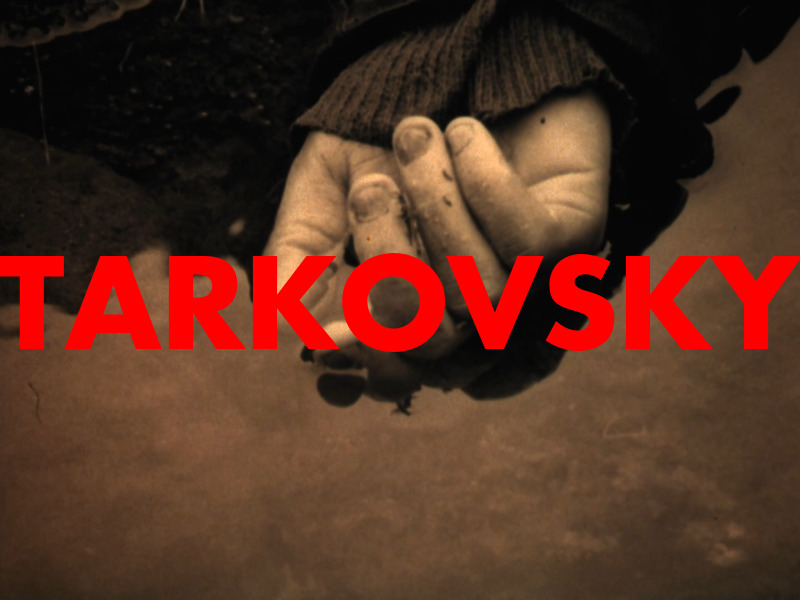 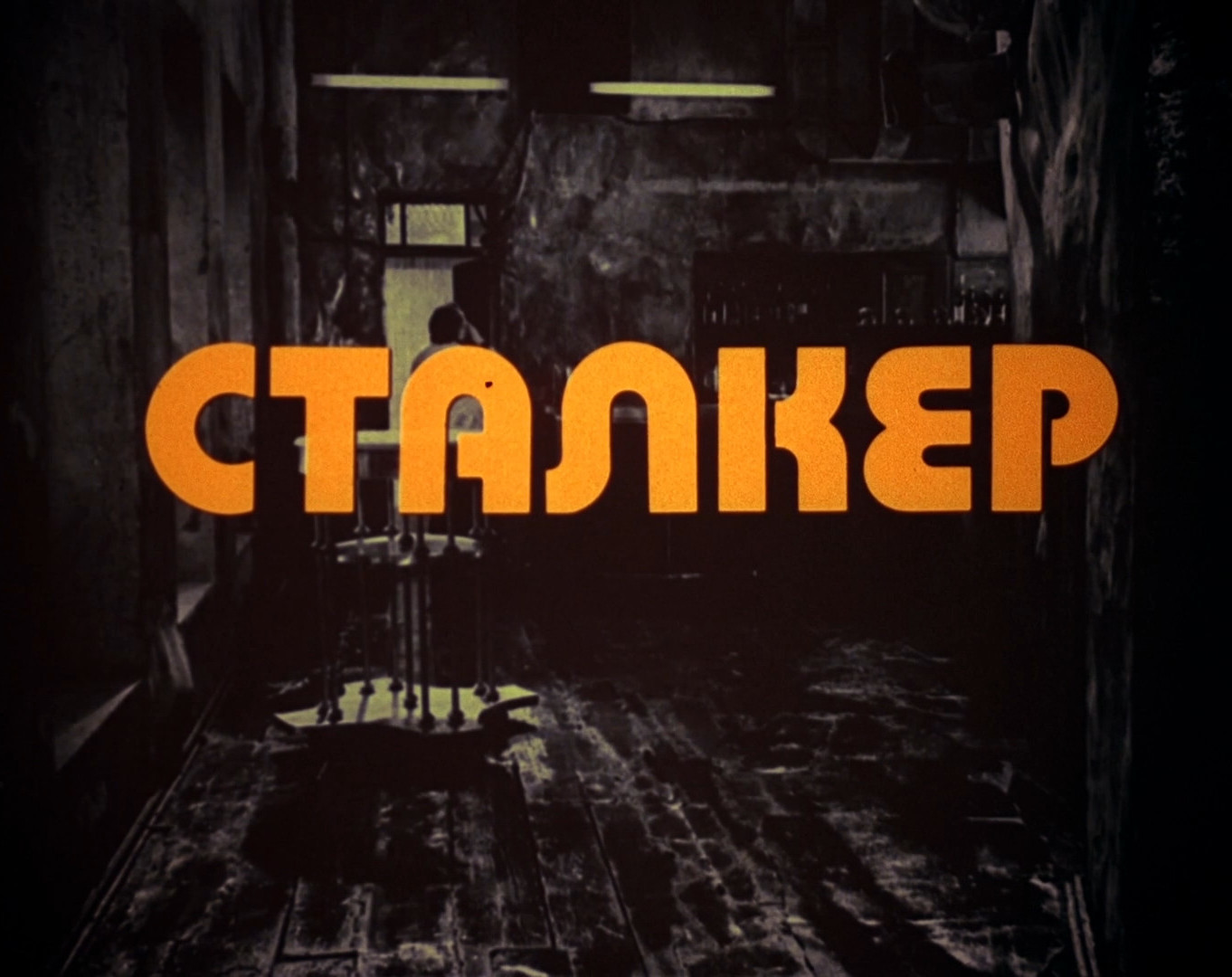 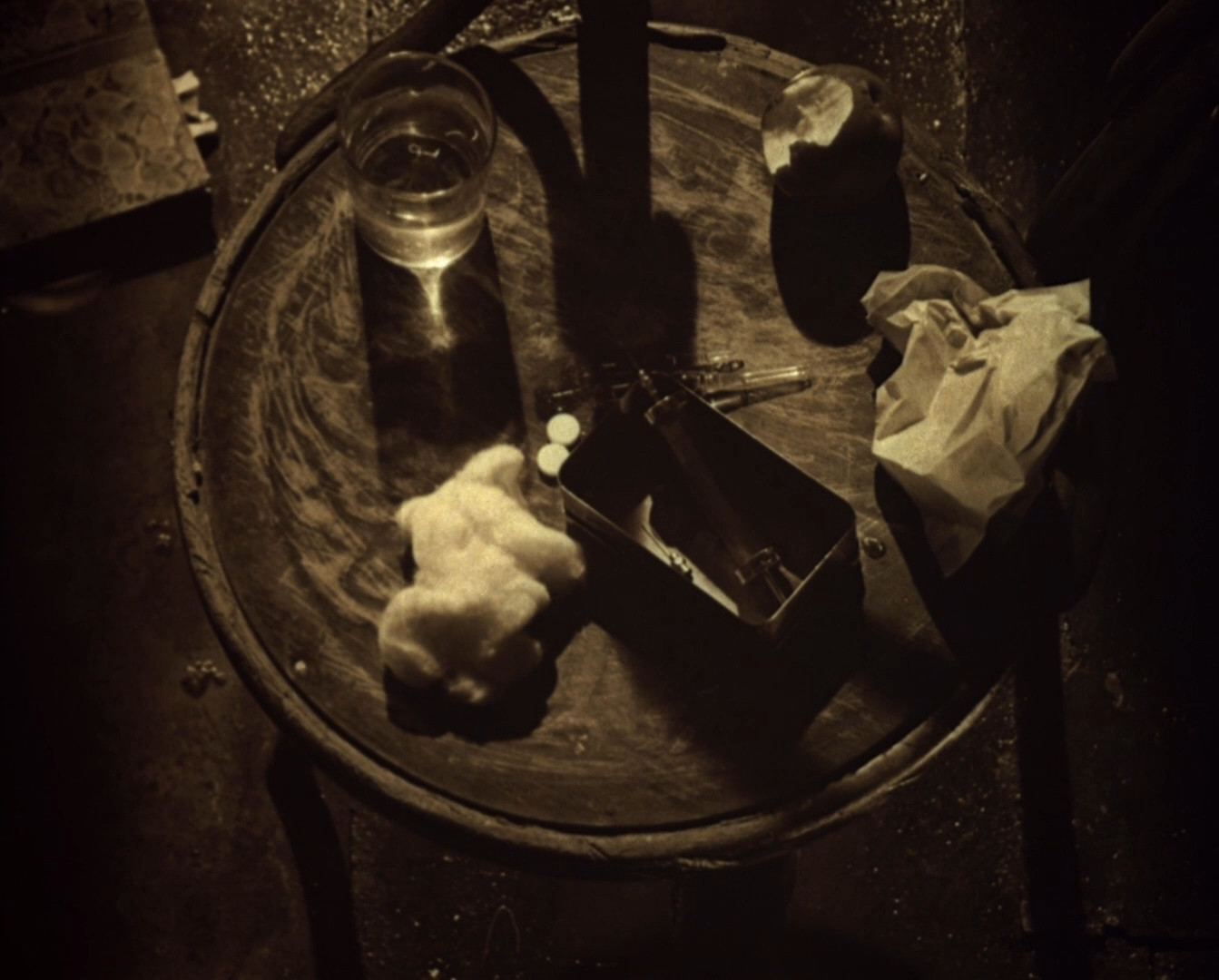 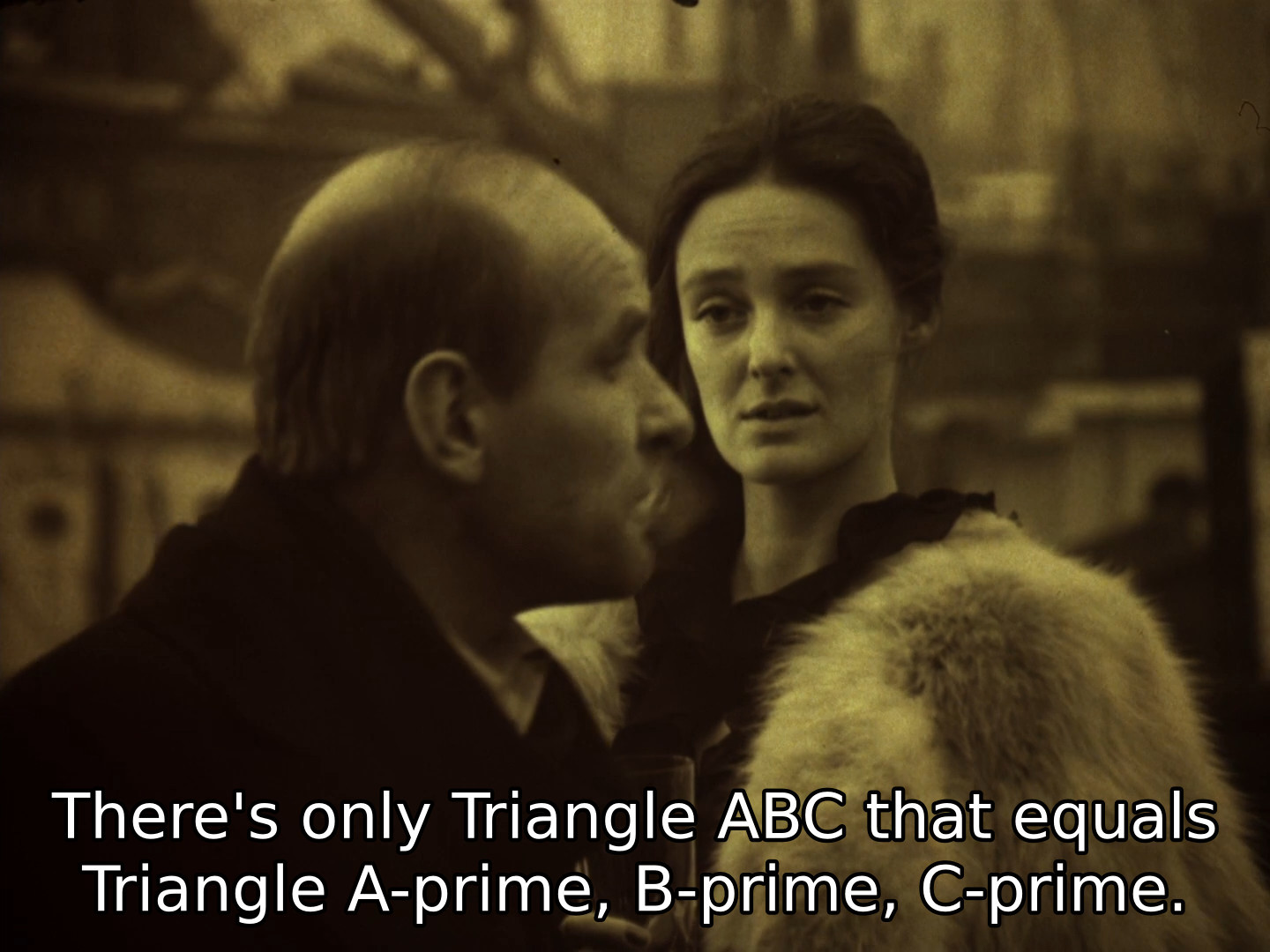 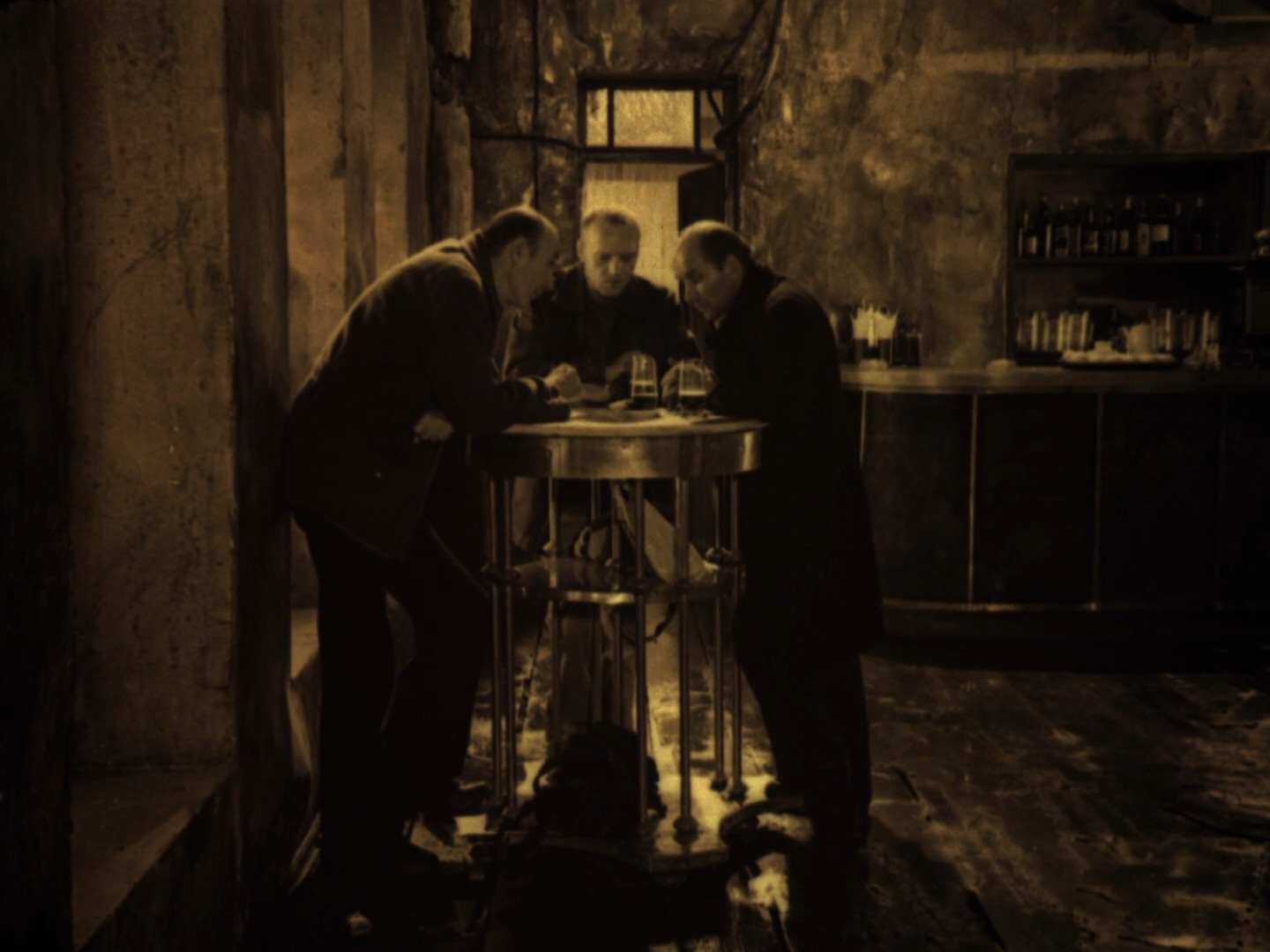 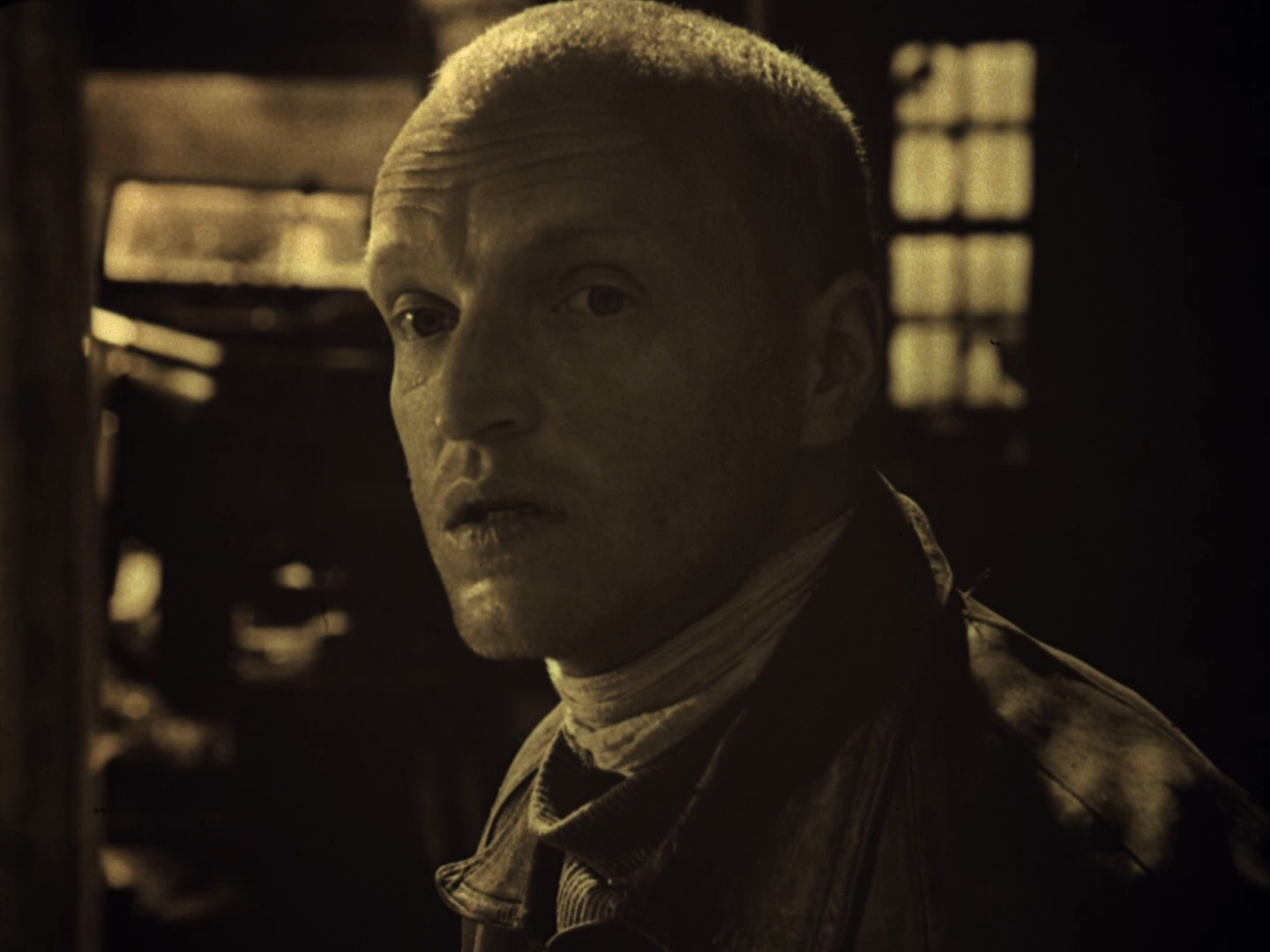 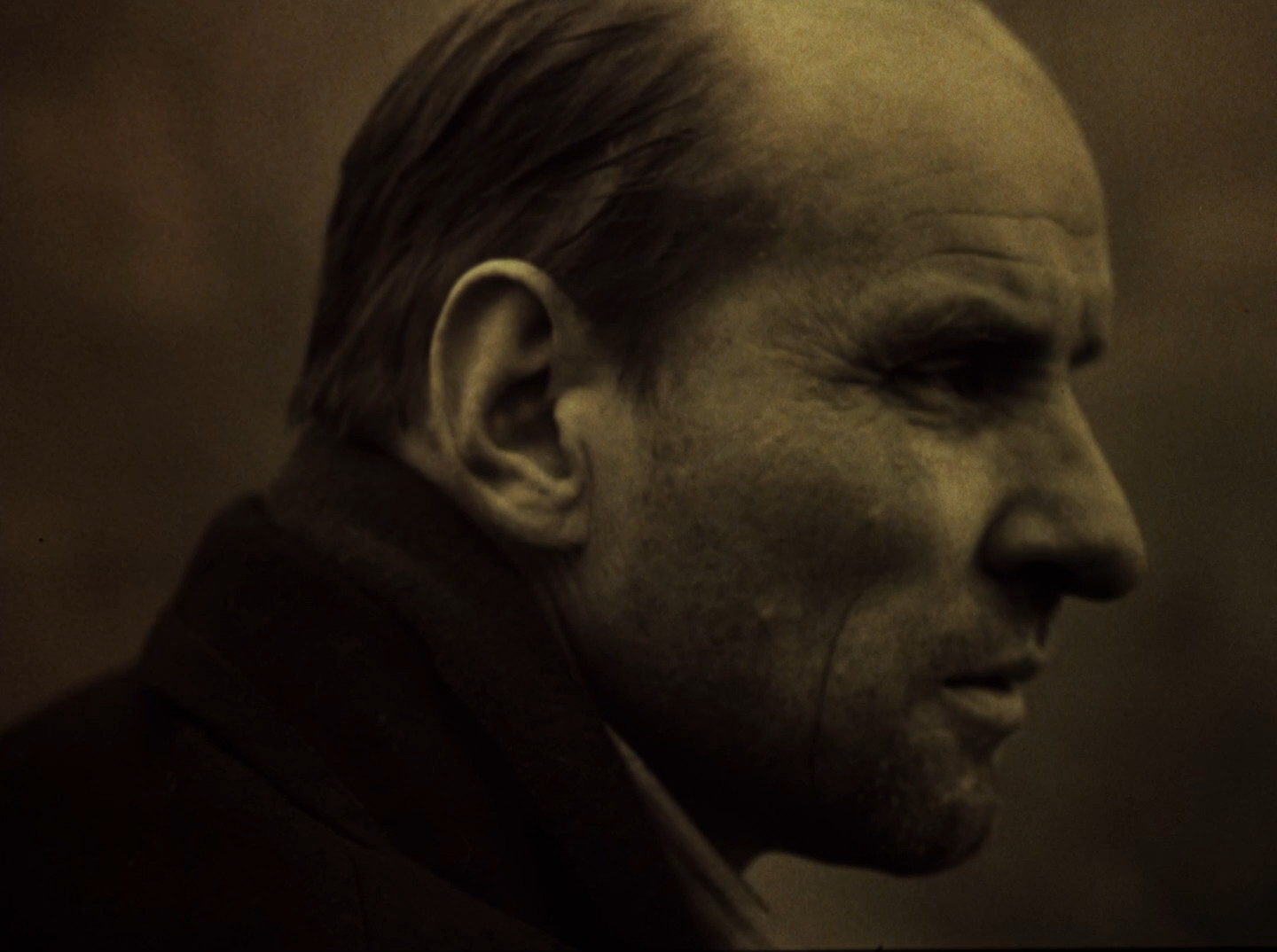 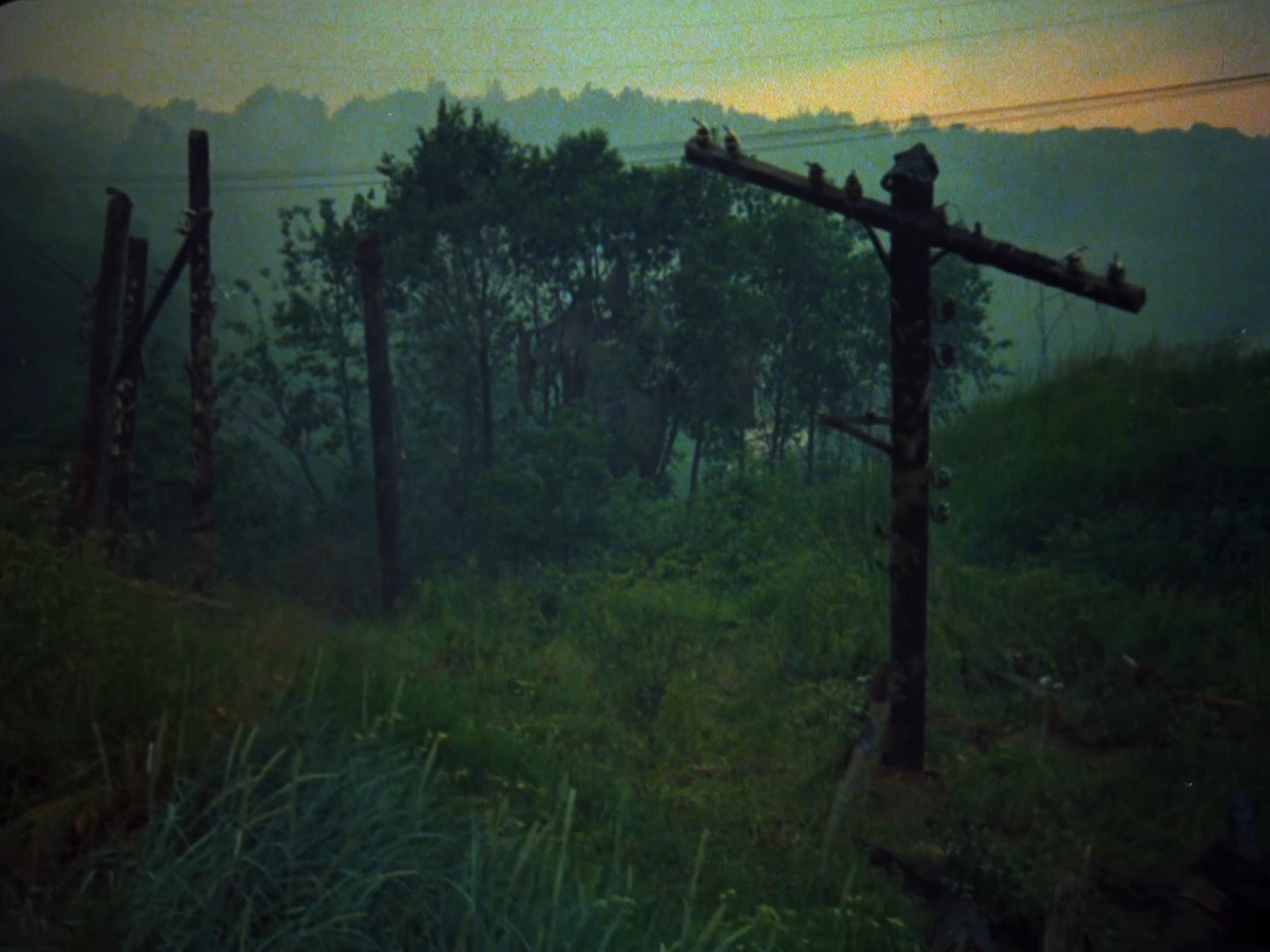 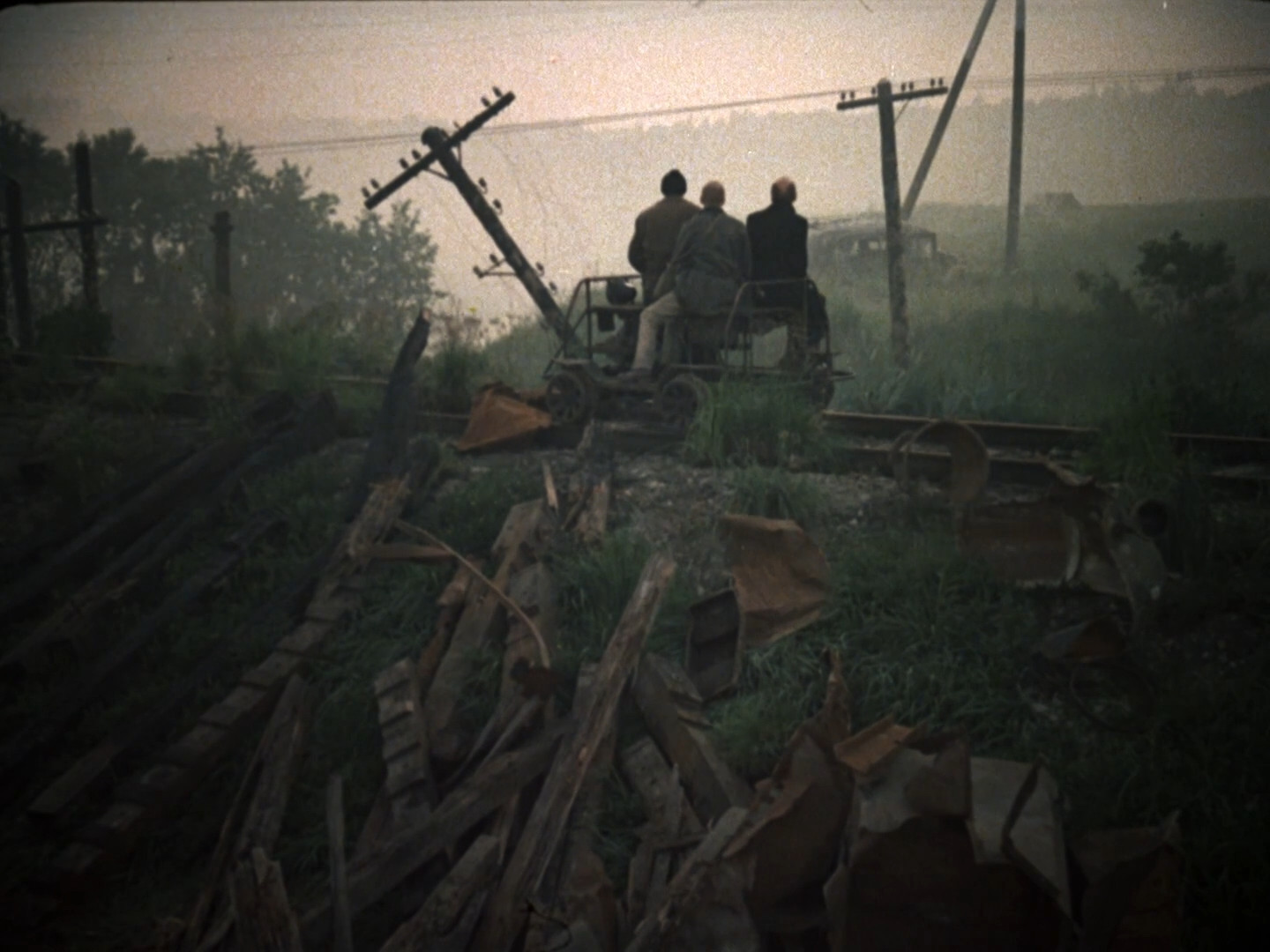 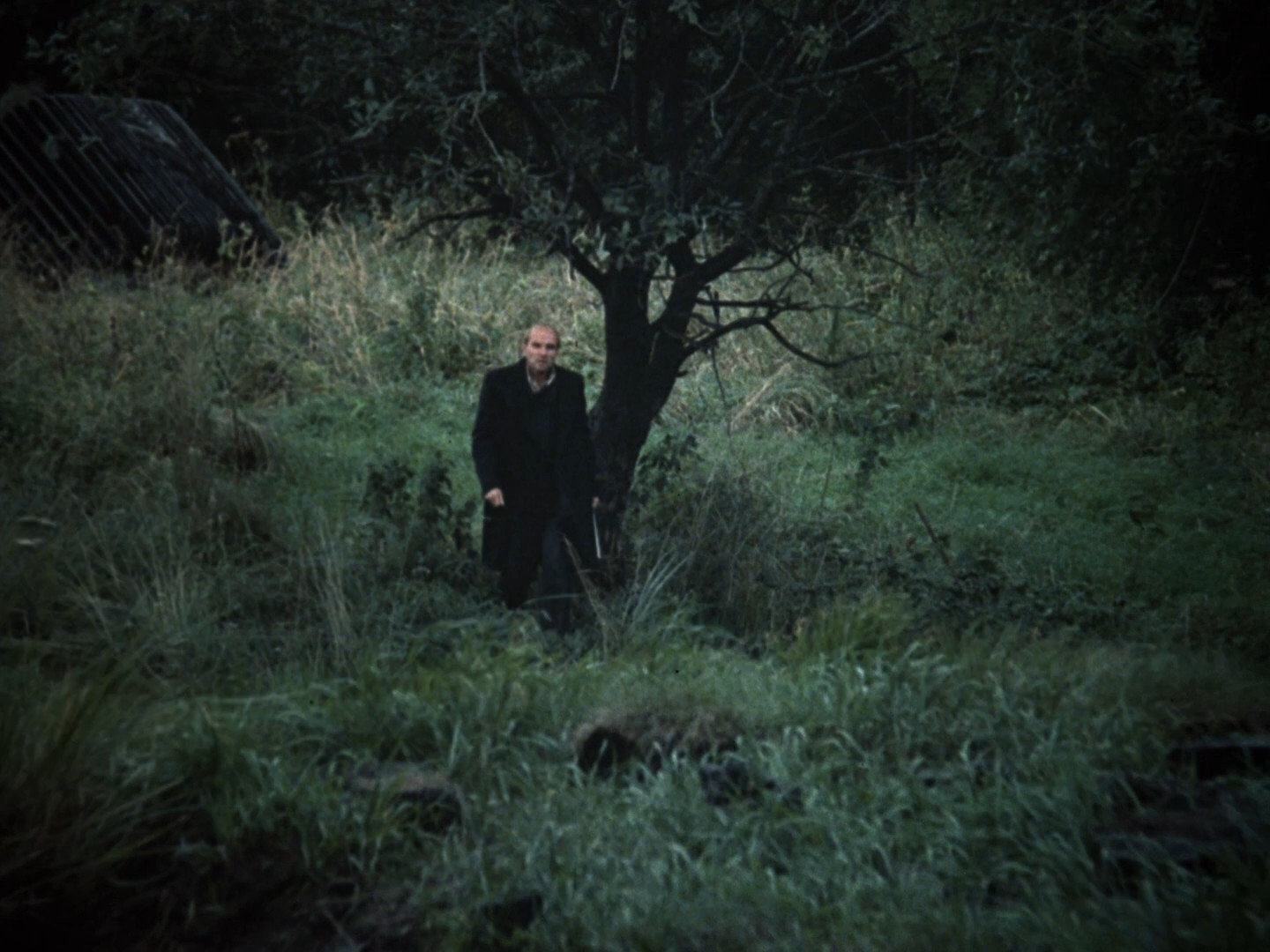 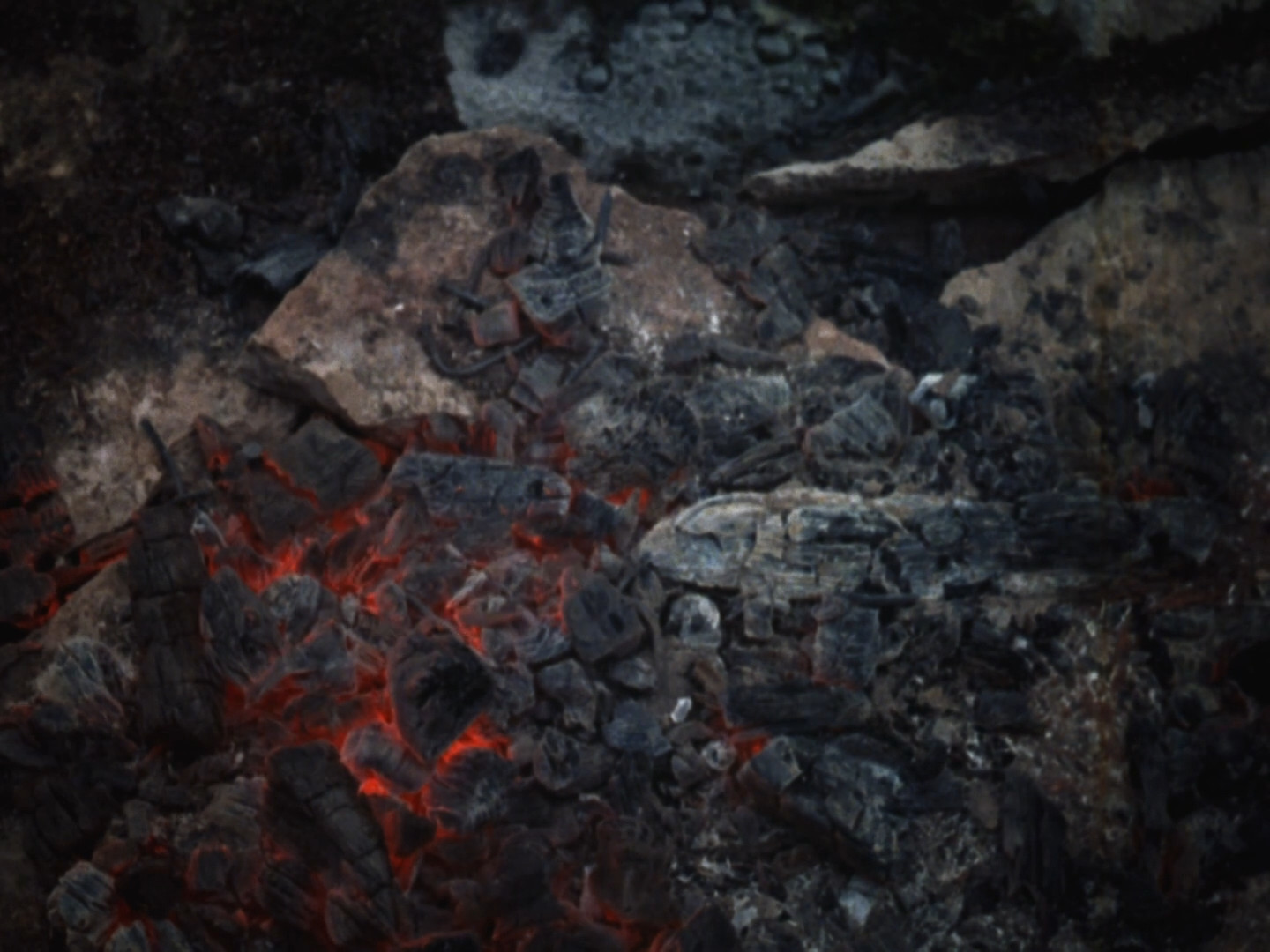 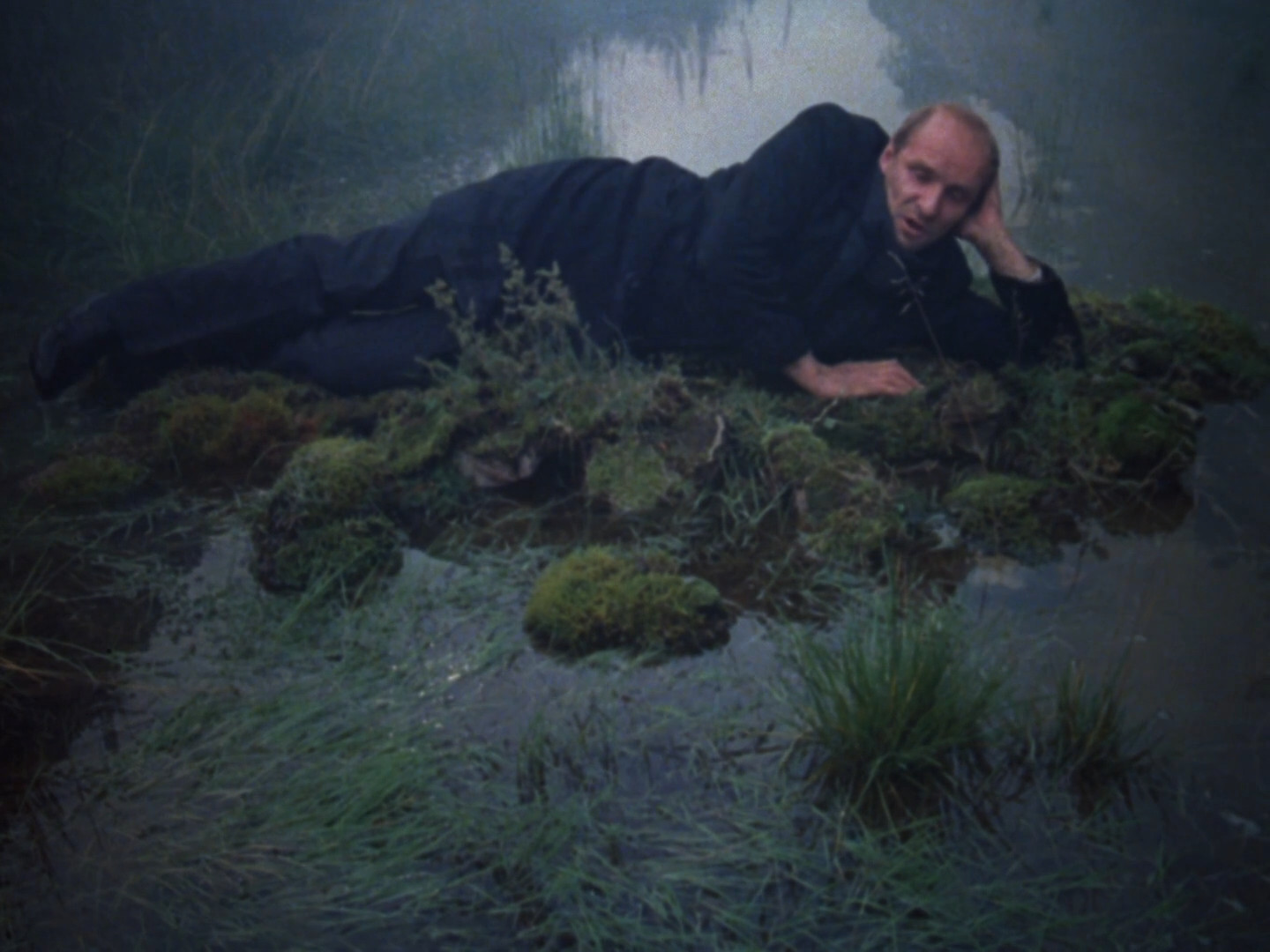 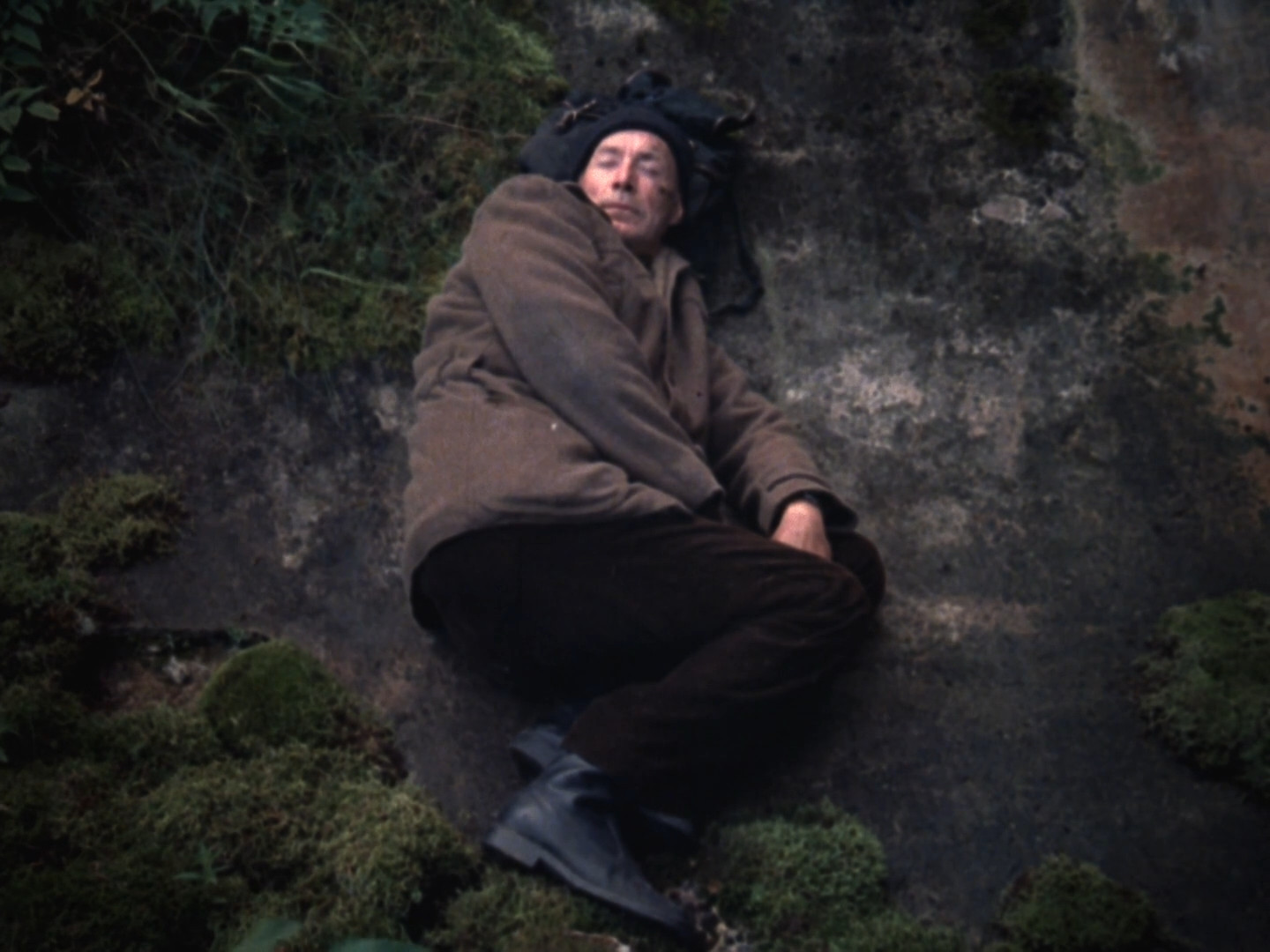 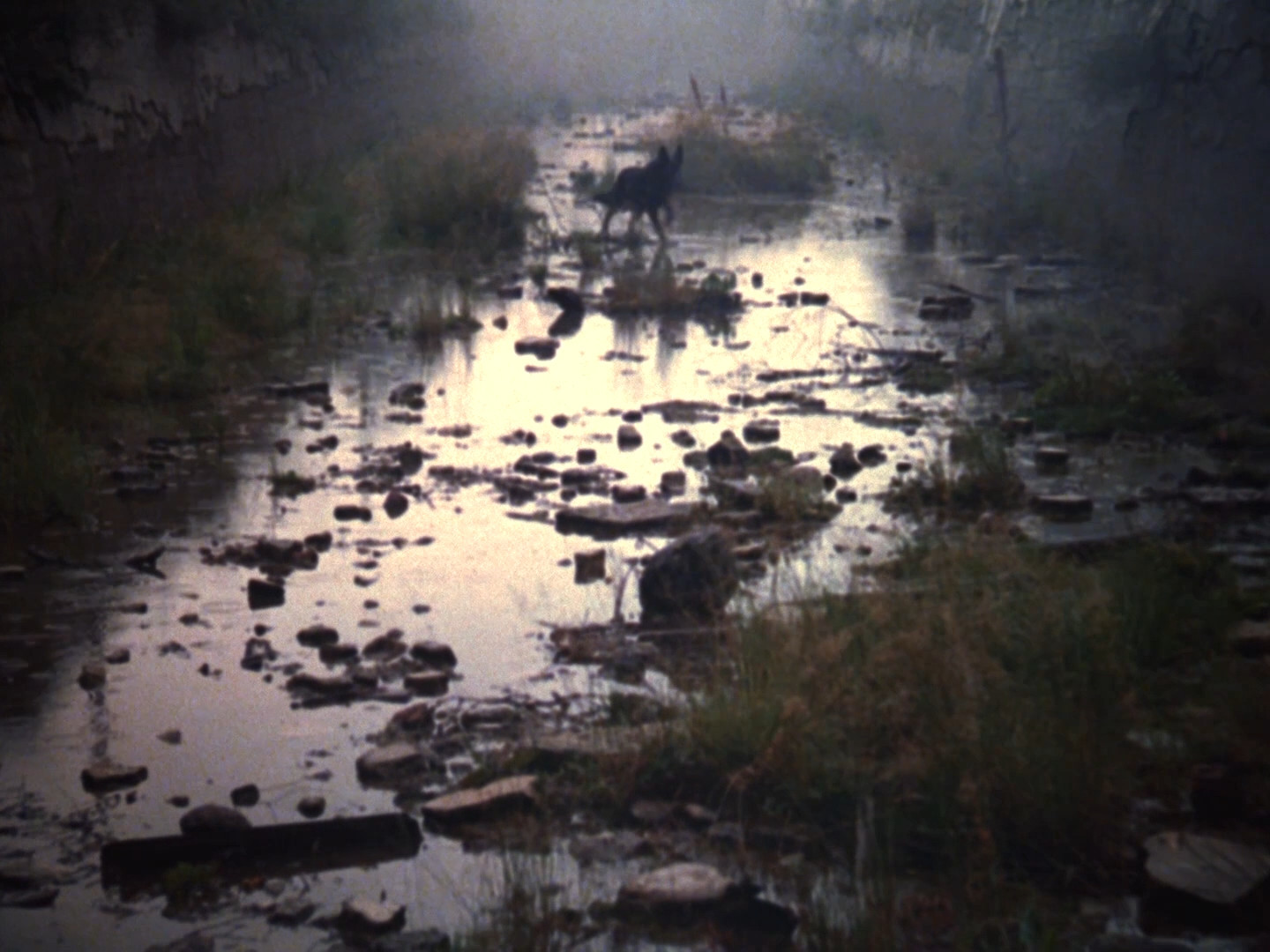 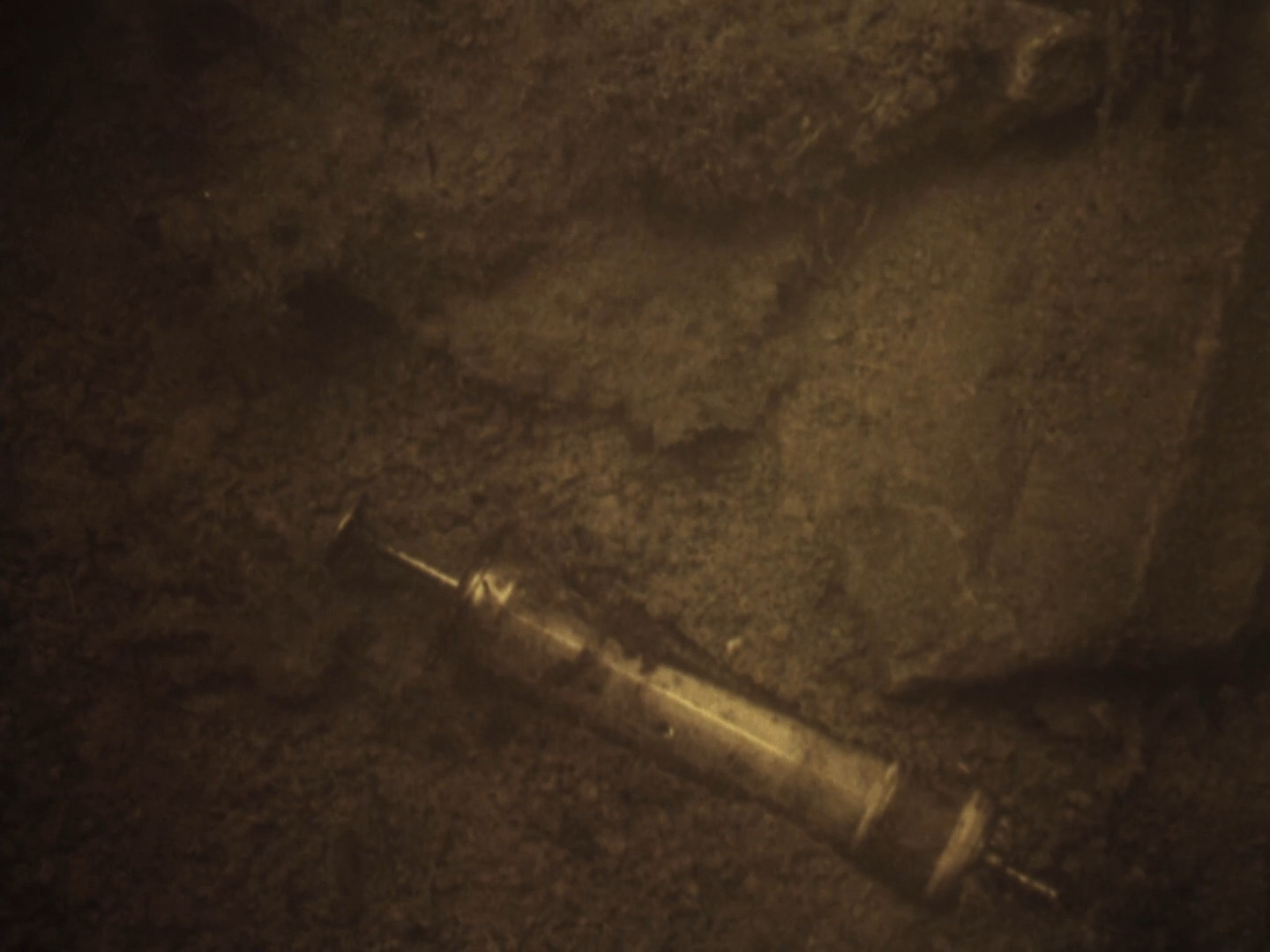 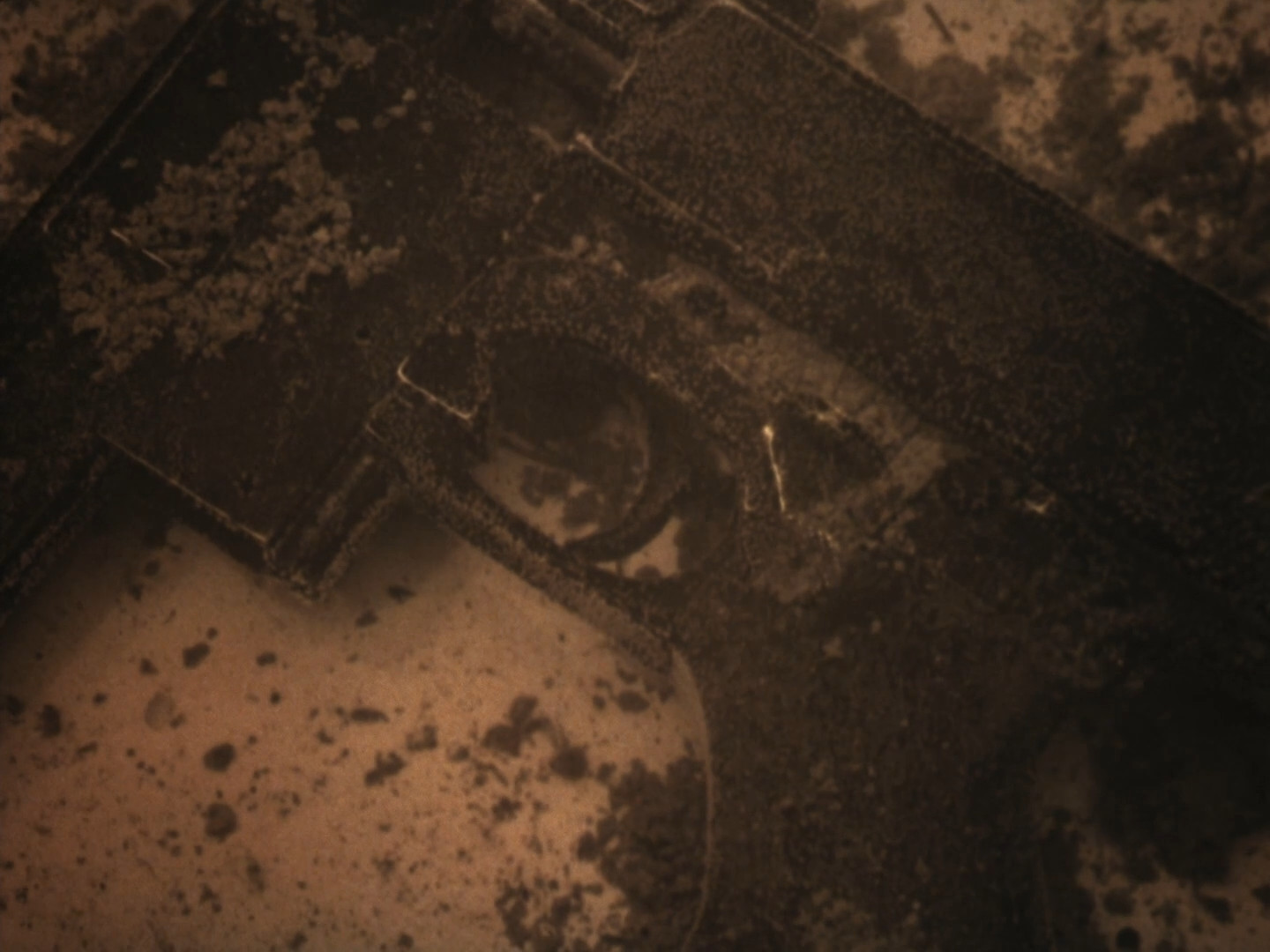 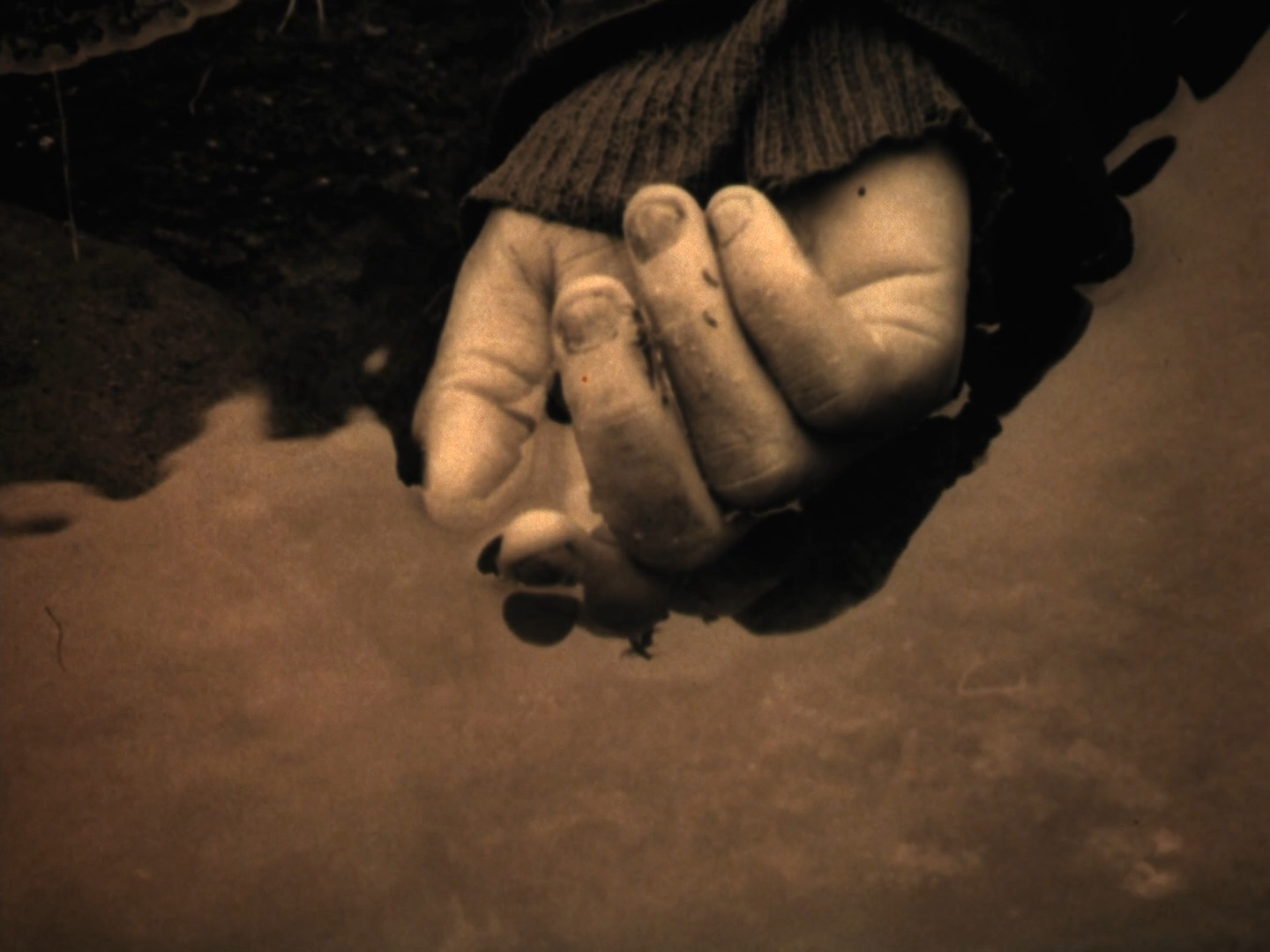 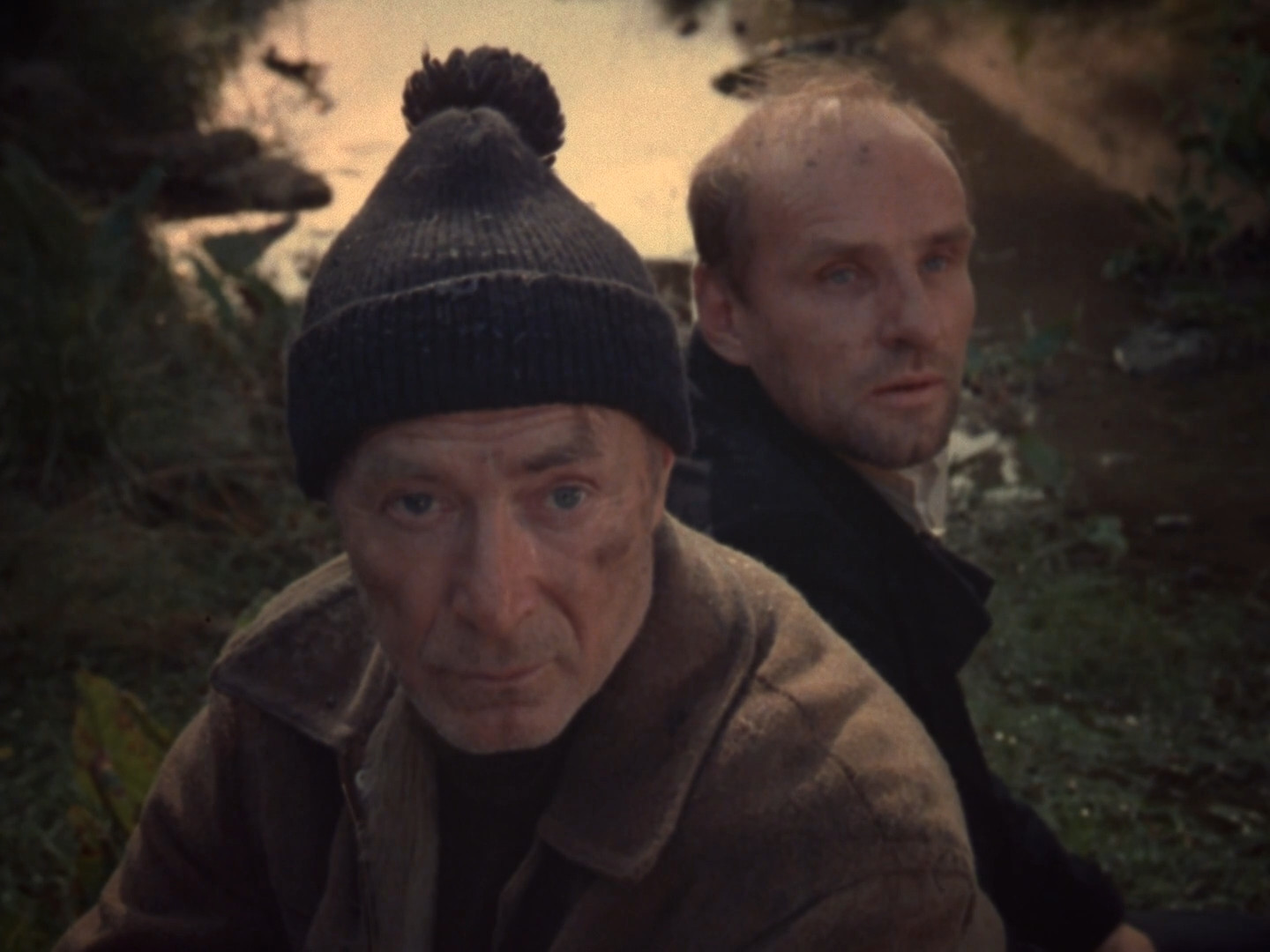 I was so sure I’d already blogged about this movie that I didn’t re-buy it for this Officially The Best blog series. But then it turned out that I hadn’t, so I rebought it on bluray. Which took weeks to get here.

And now it turns out that the bluray won’t rip! So I can’t watch it anyway!

So I downloaded this 1.4K version off of the interwebs.

Geez. I mean, I’ve seen this movie a couple times before, but I had almost forgotten how hypnotic it is. It feels like no time has passed since I put it on.

This movie is so thrilling that it’s difficult to sometimes grasp what’s so thrilling about it. I mean, it’s basically three guys playing “the floor is lava”, but with more complicated rules. The philosophical slash religious ramblings don’t really do anything for me, so it’s mostly… the set design? I guess? The set design is out of this world: Everything looks so old and gnarly and… artistic. It’s like watching a Vaughan Oliver dream.

Did I mention that everything is moist? I’m guessing all the actors got pneumonia when making this.

Man, that’s a good movie. I guess you could write a bunch of books about what “it’s about” (like the Zona book (which is great)), but I don’t really think it matters much: It’s undeniable that every scene here is gripping.

It’s fascinating how that happens without any of the actors being very interesting. It’s all a matter of placing the camera and having a groovy bunch of set designers, I guess? Sure, sure, that’s plenty moronically reductive, but prove me wrong.