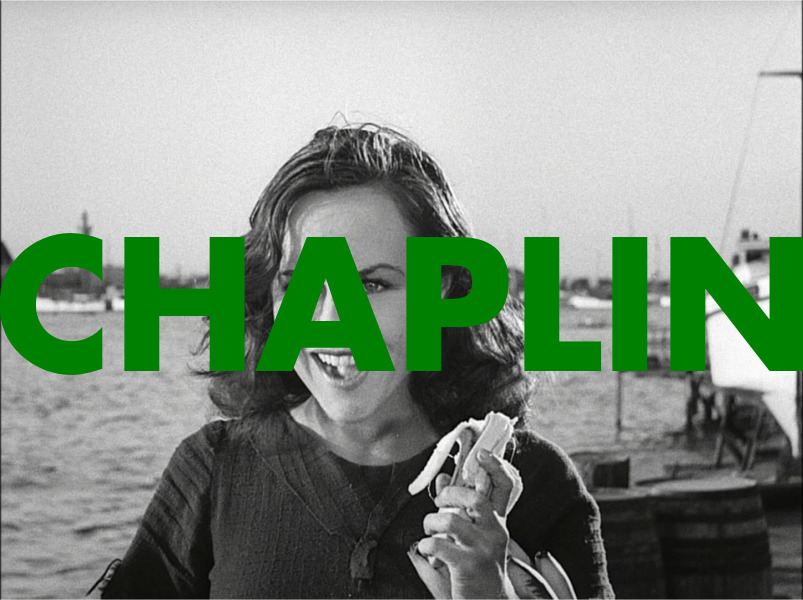 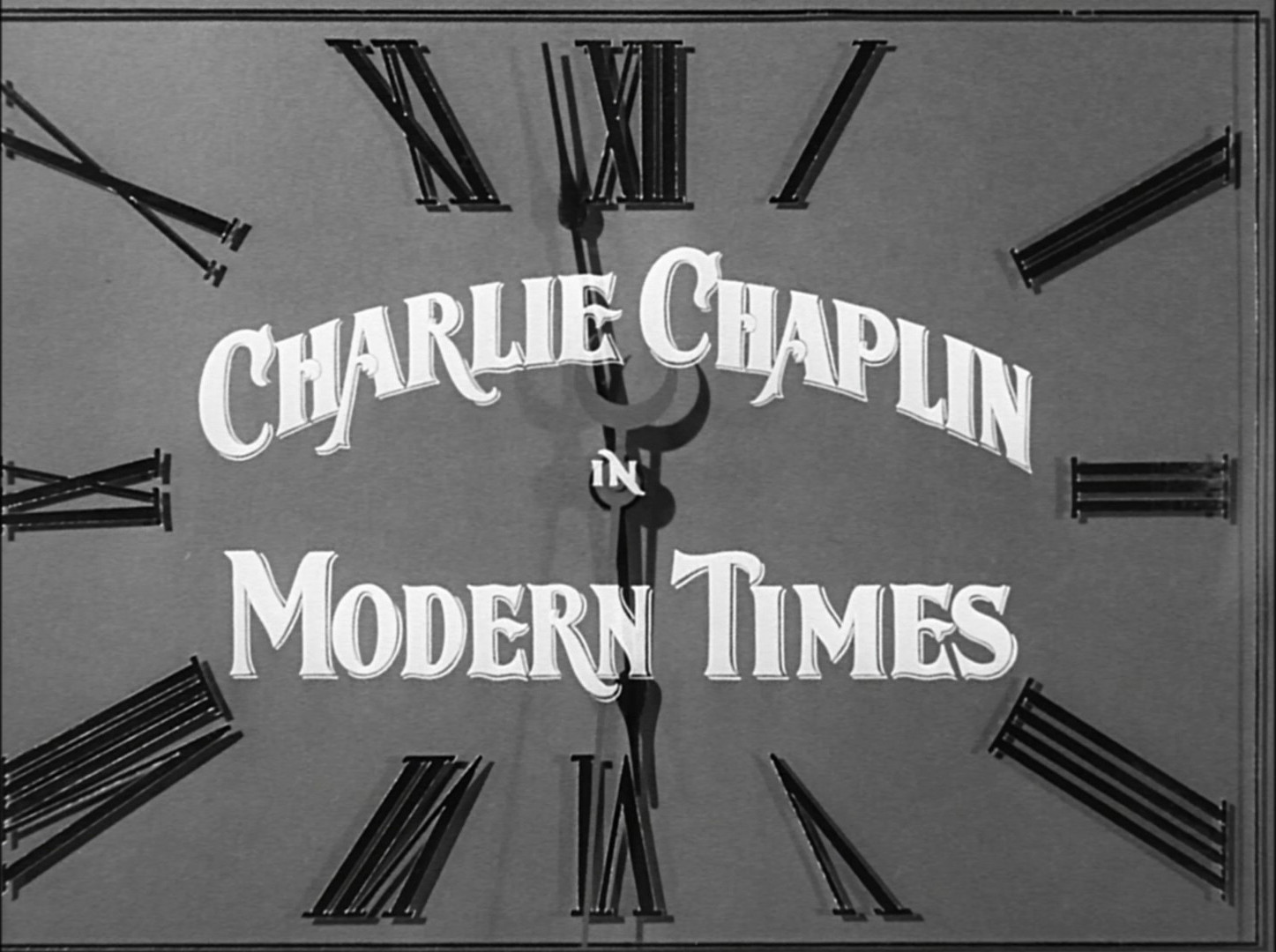 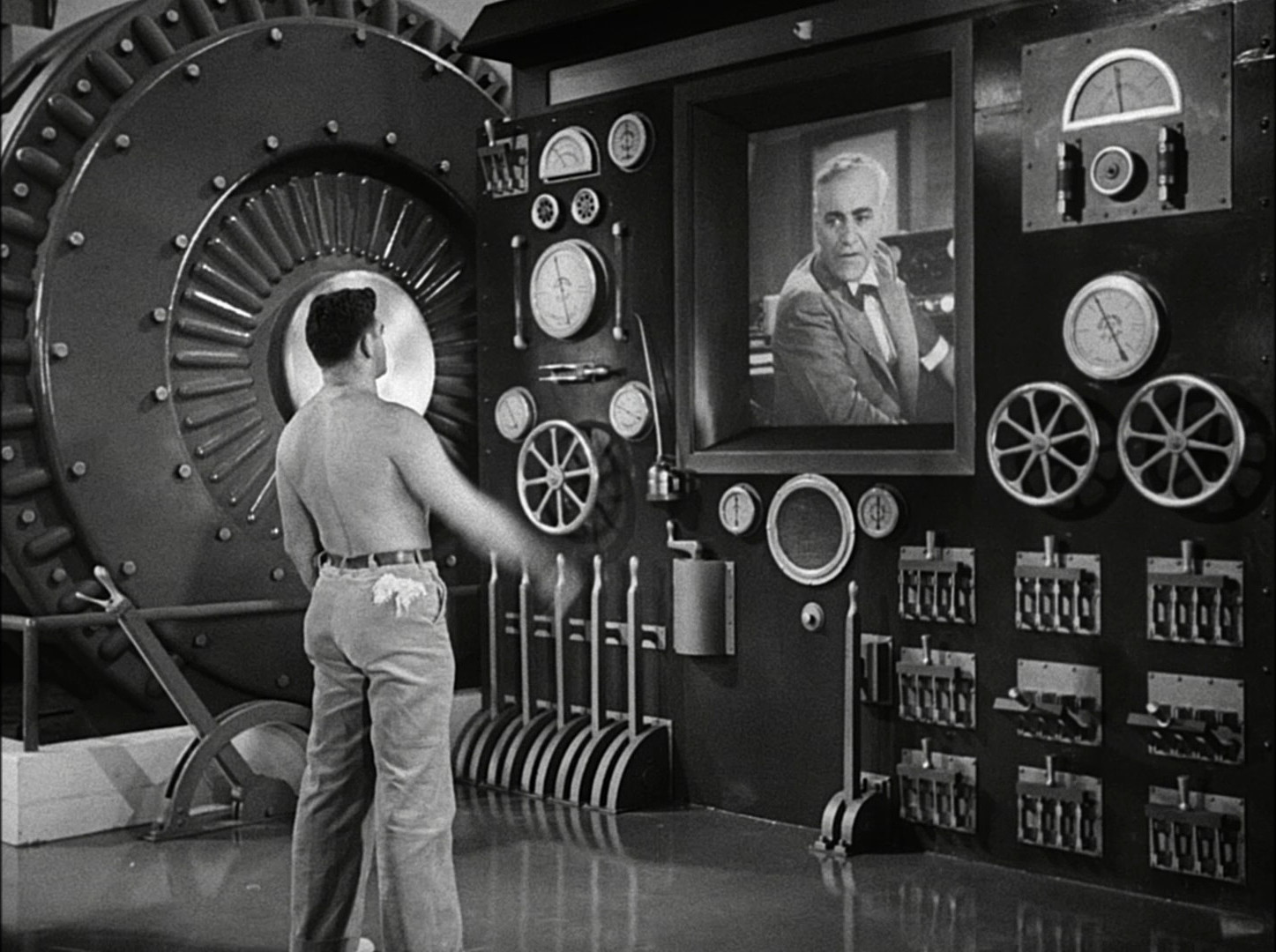 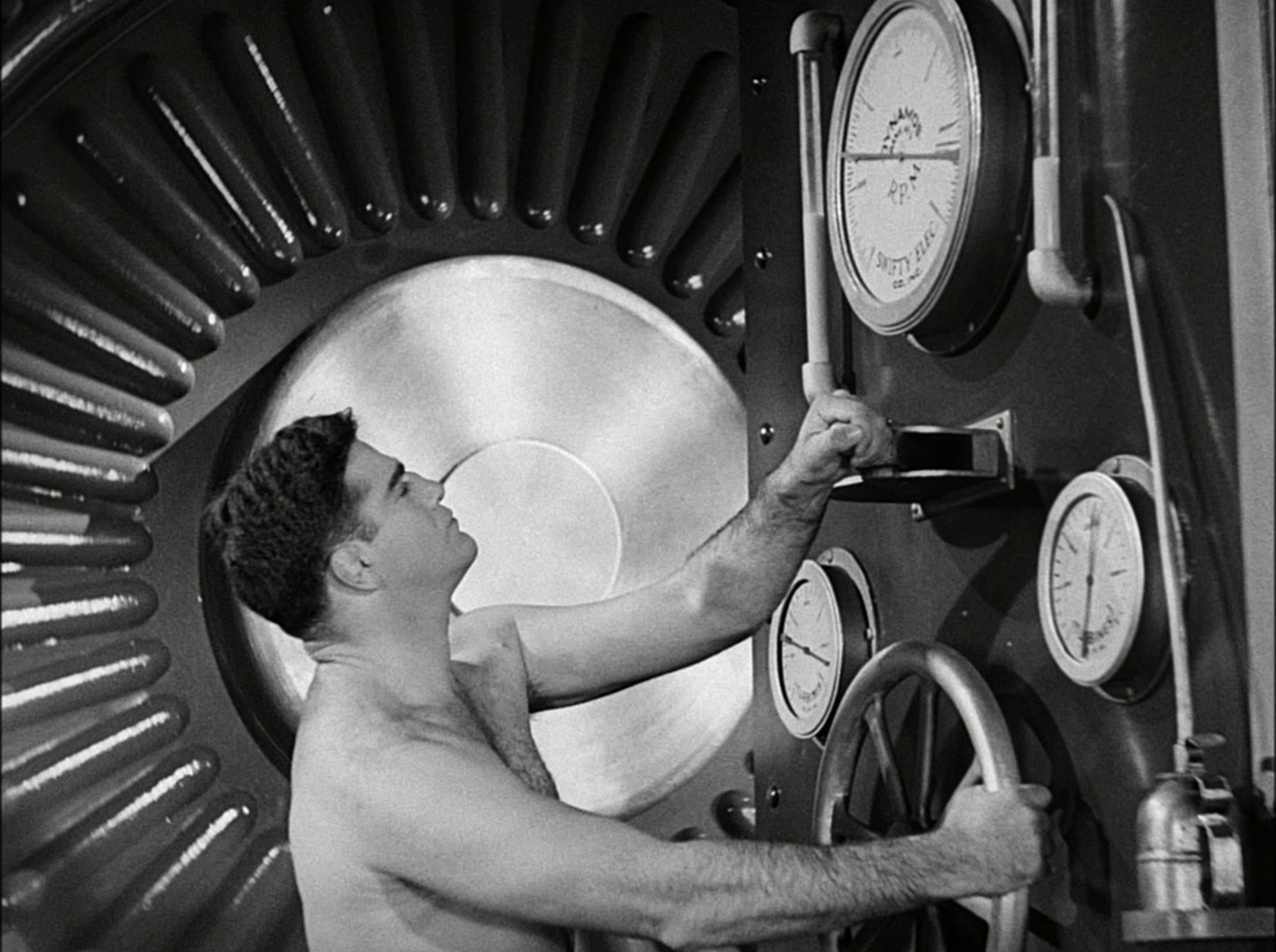 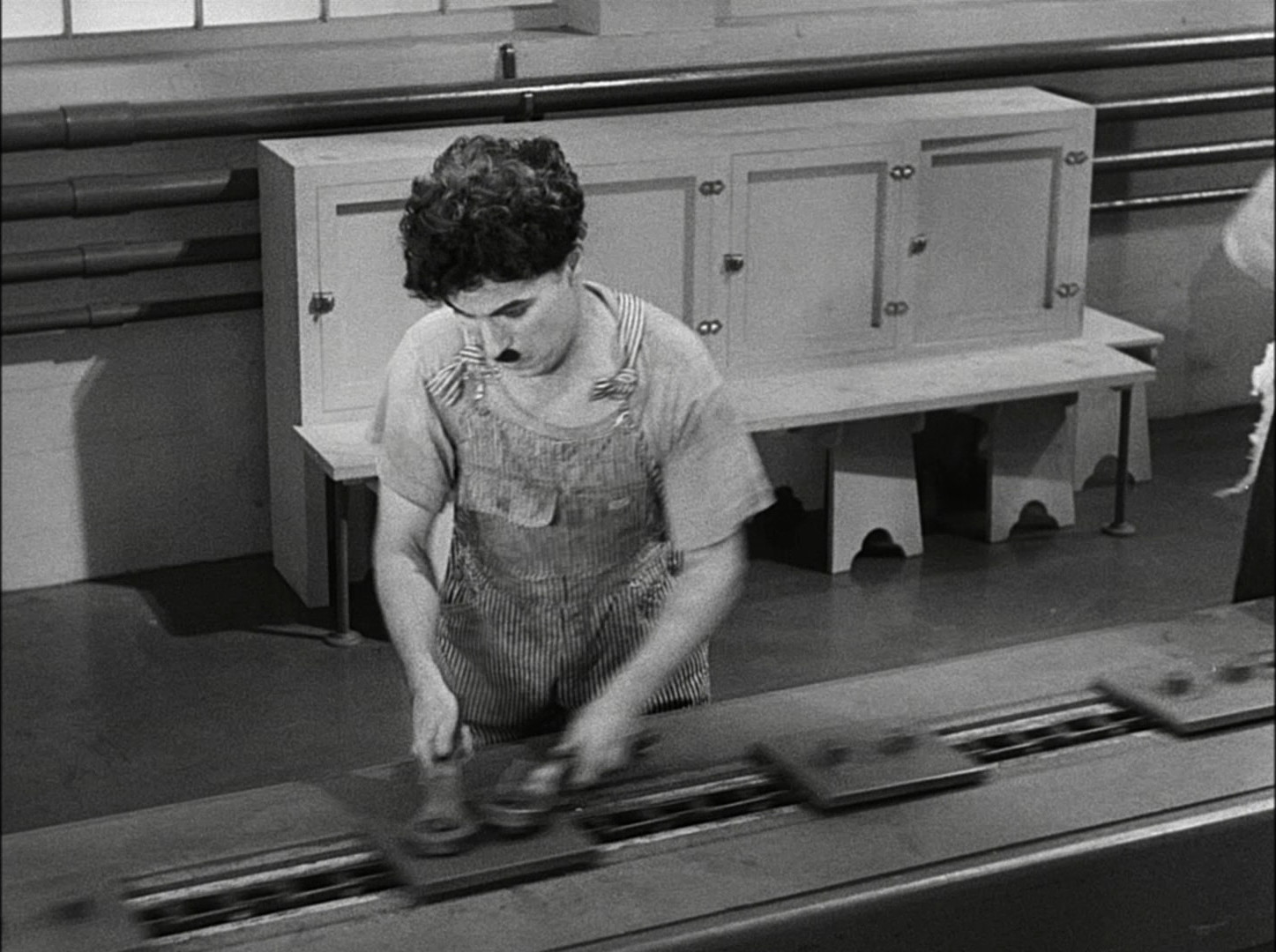 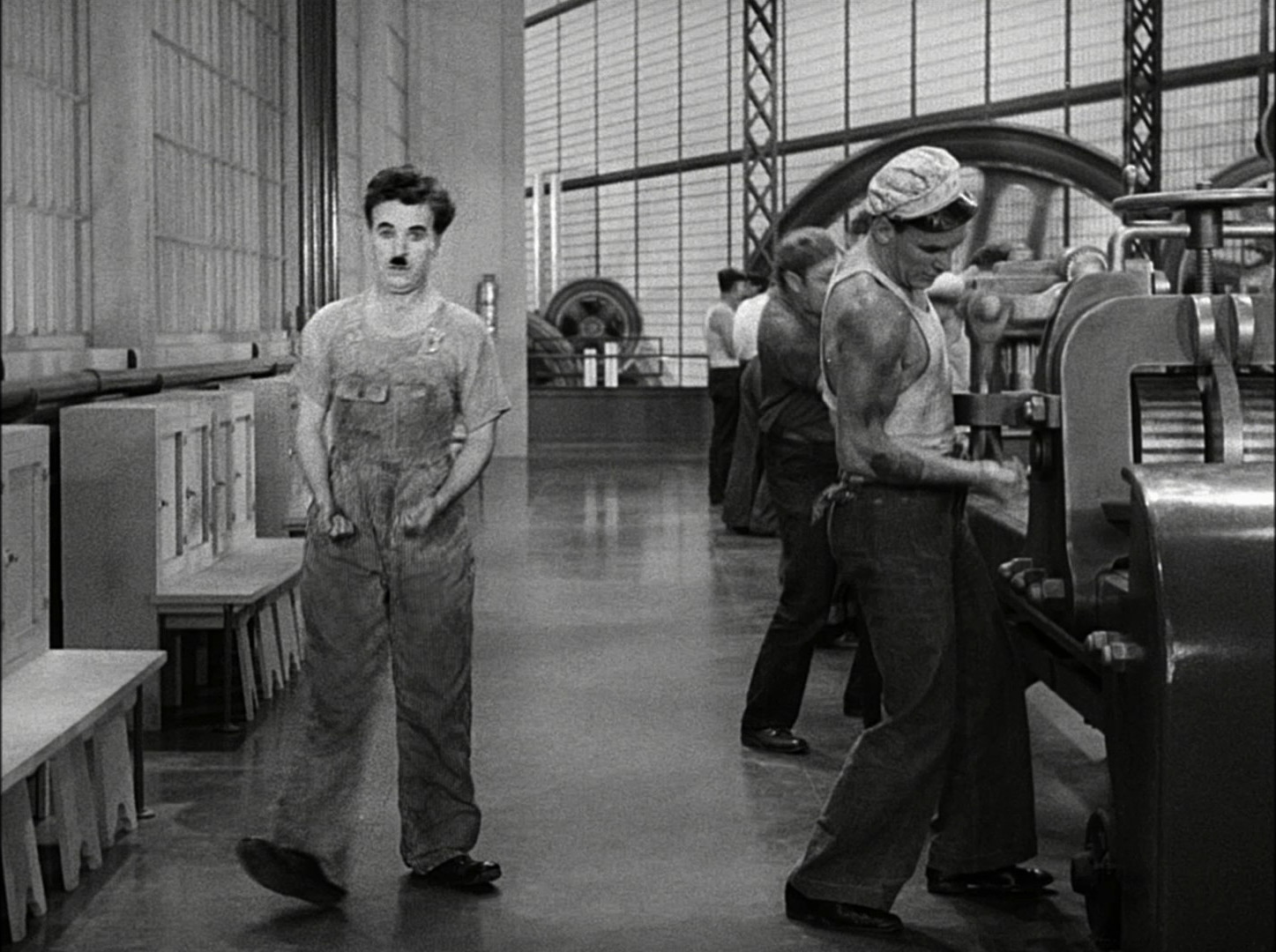 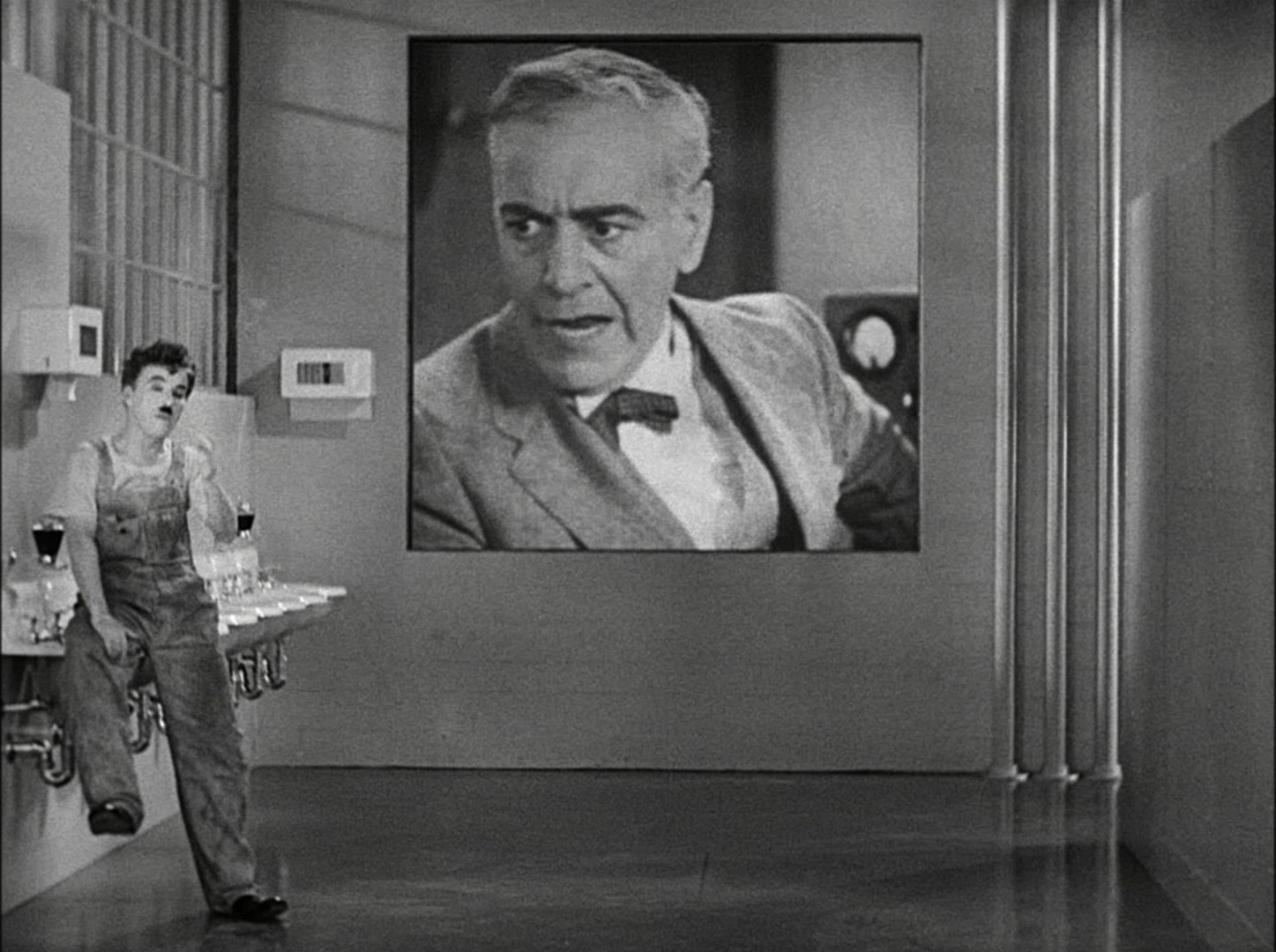 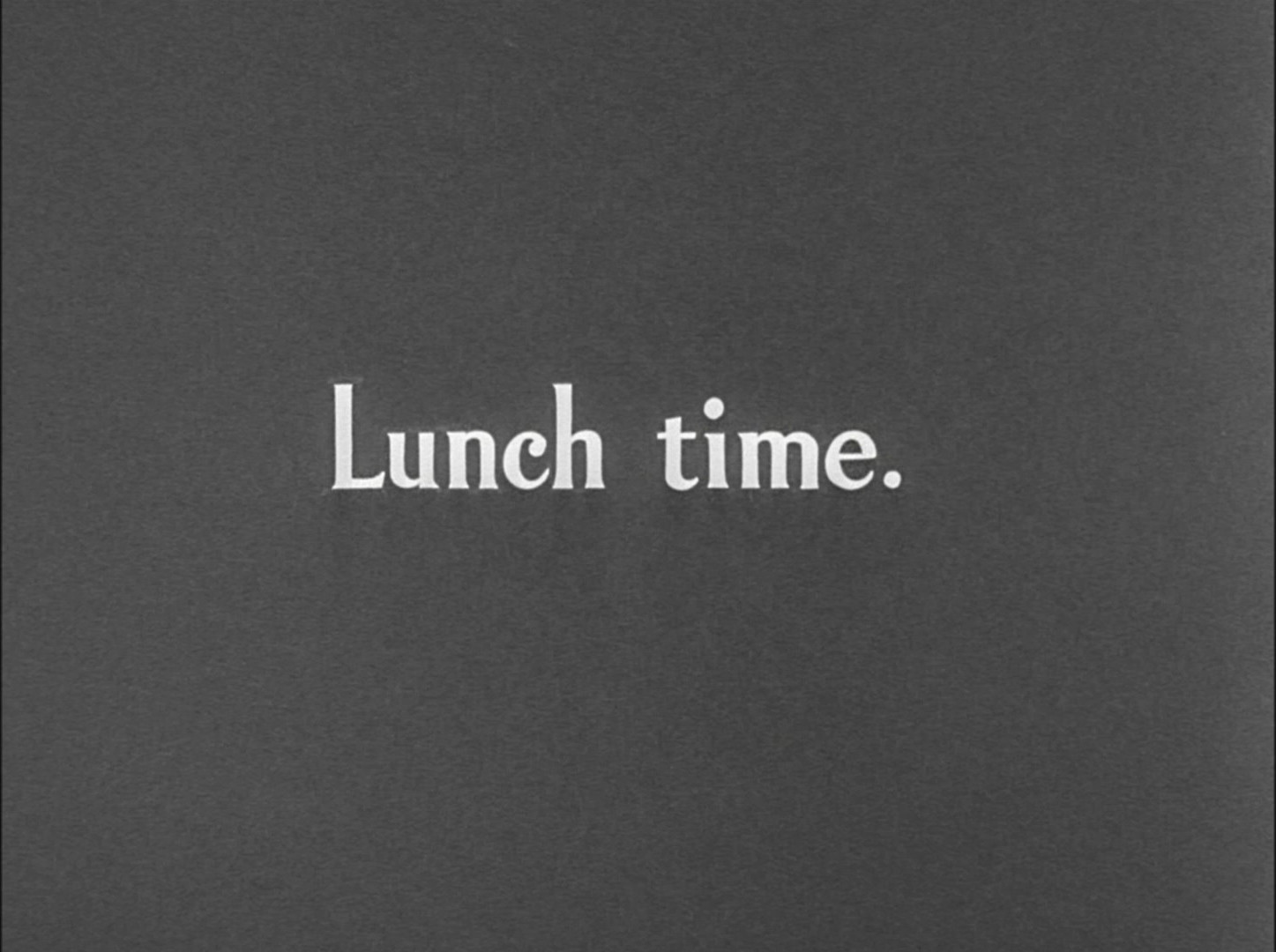 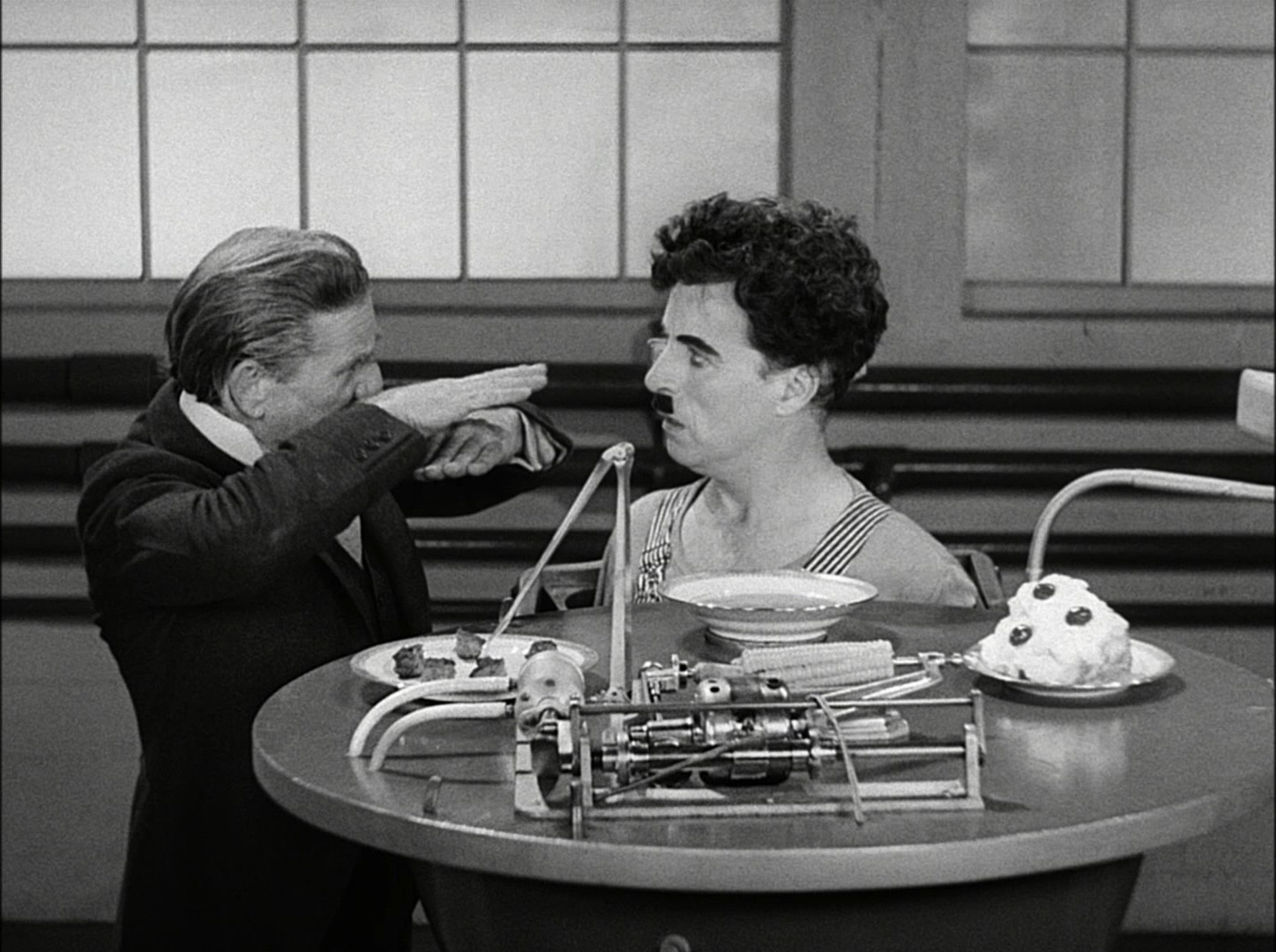 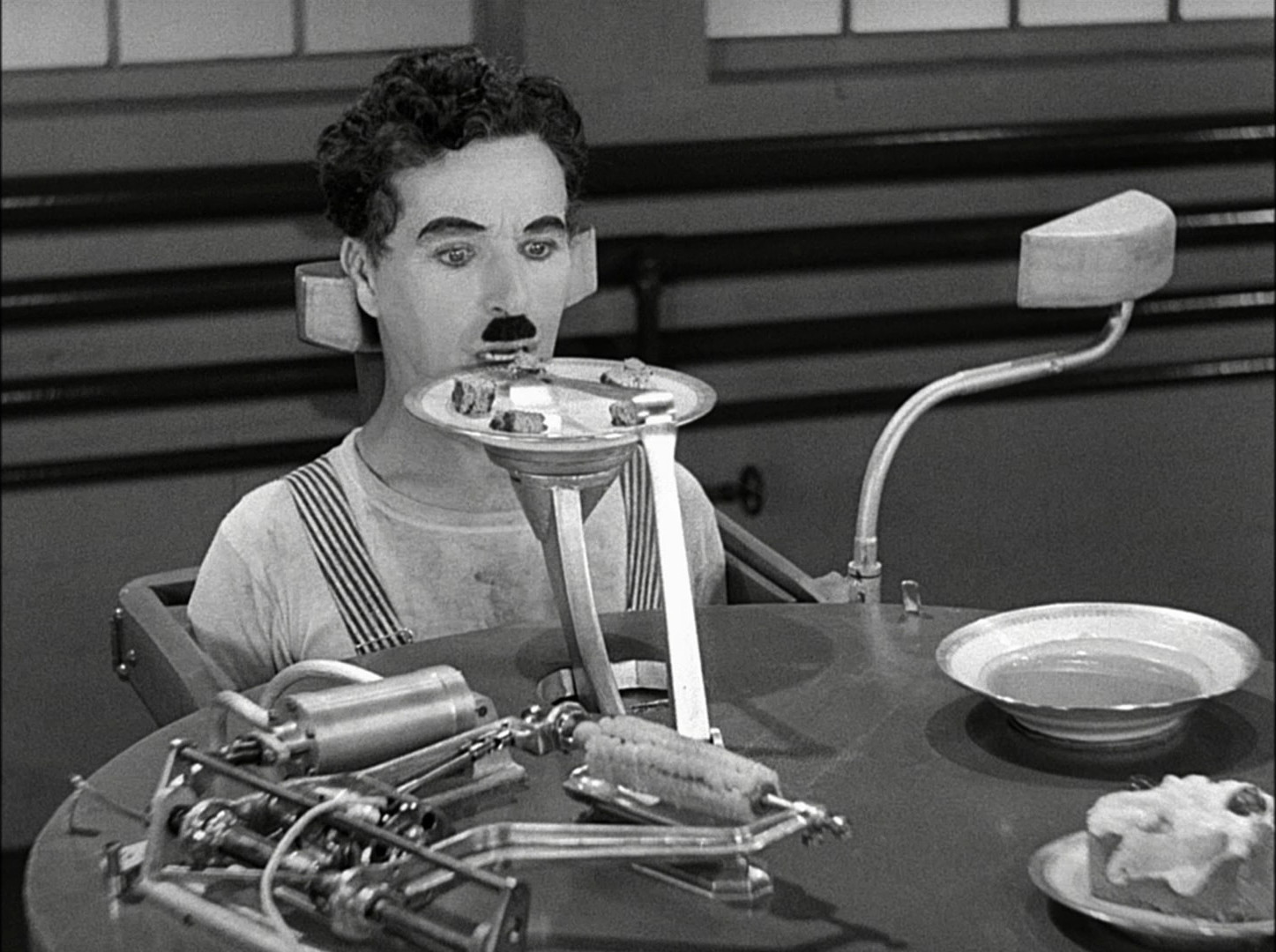 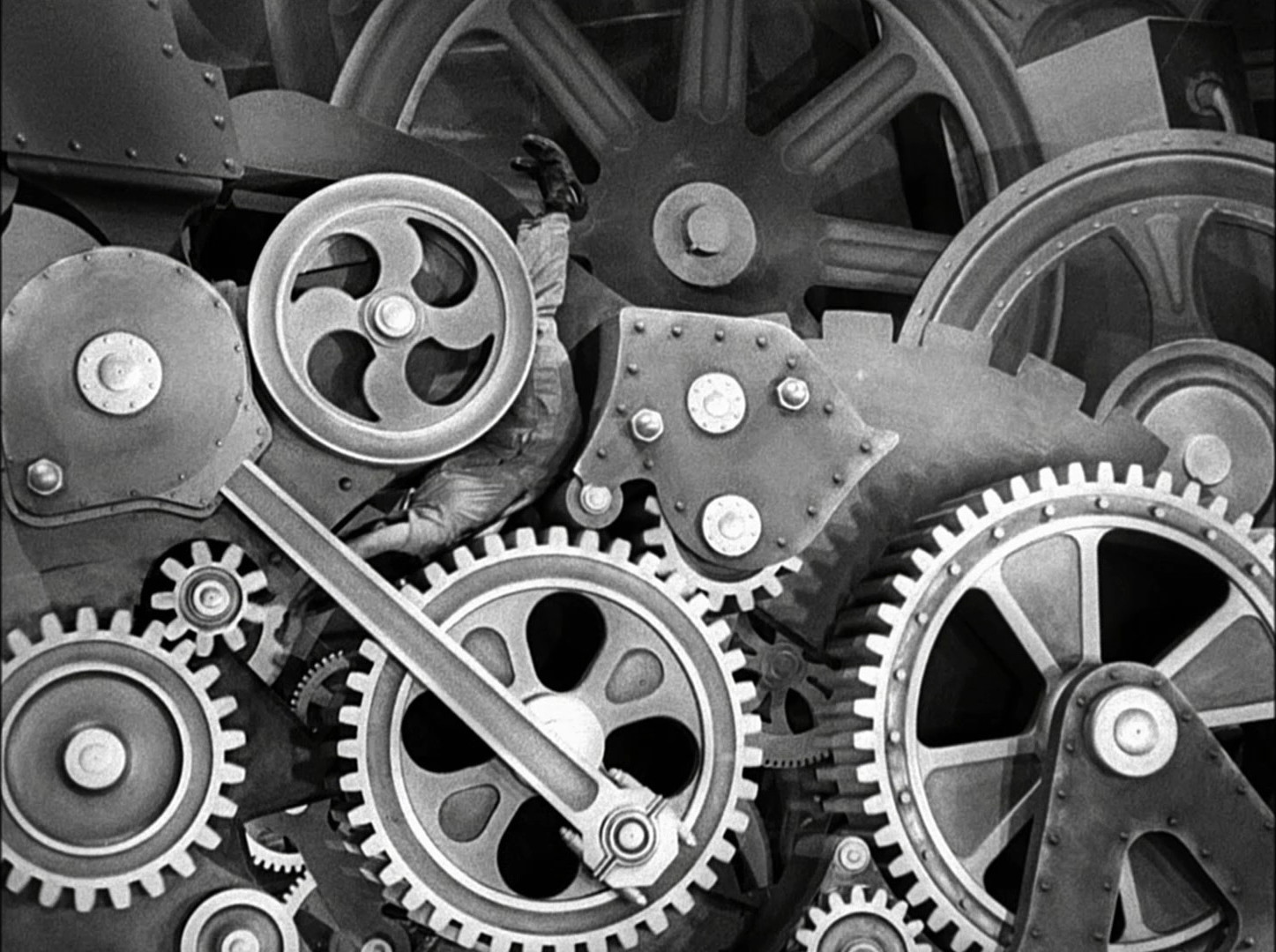 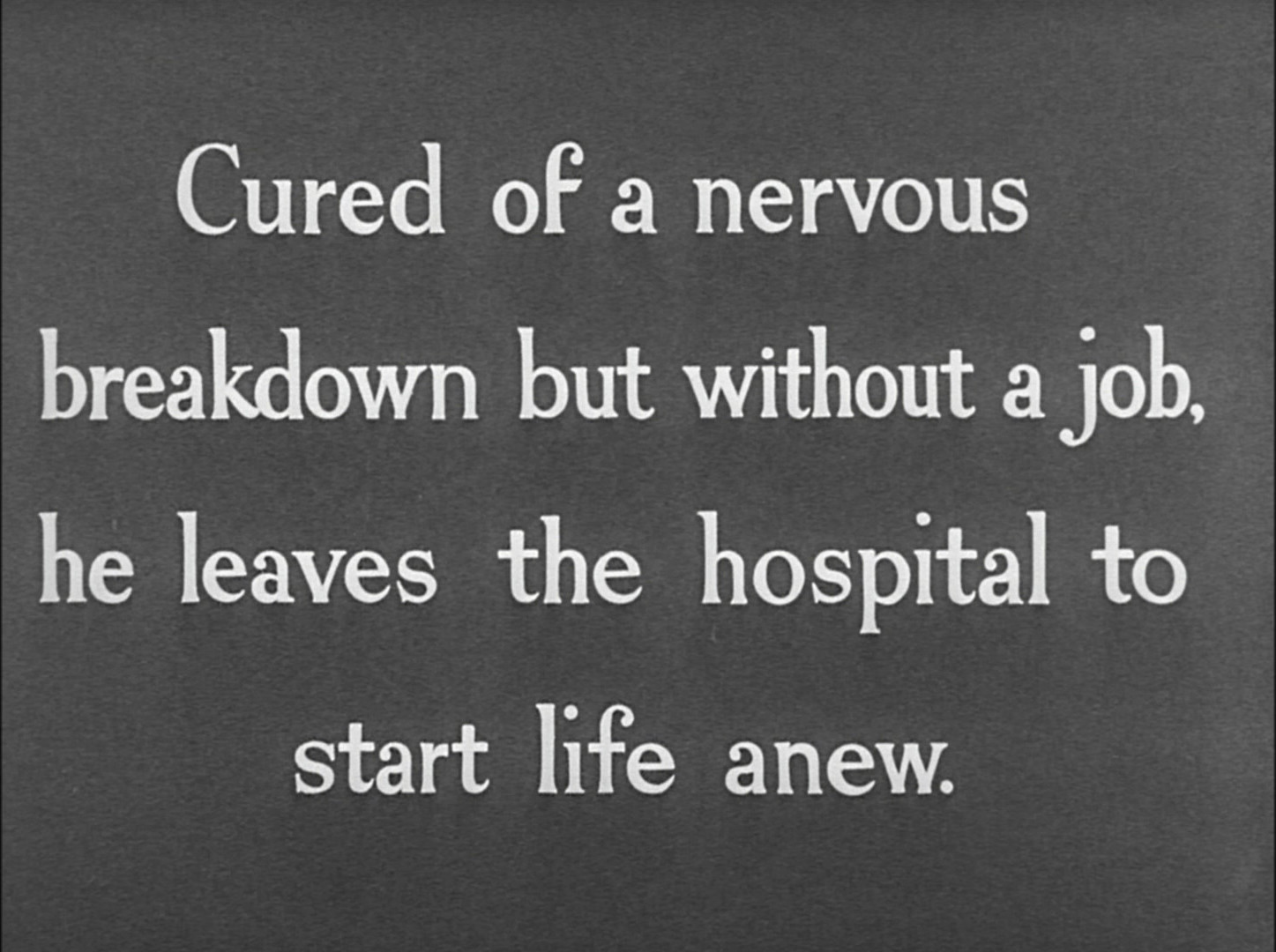 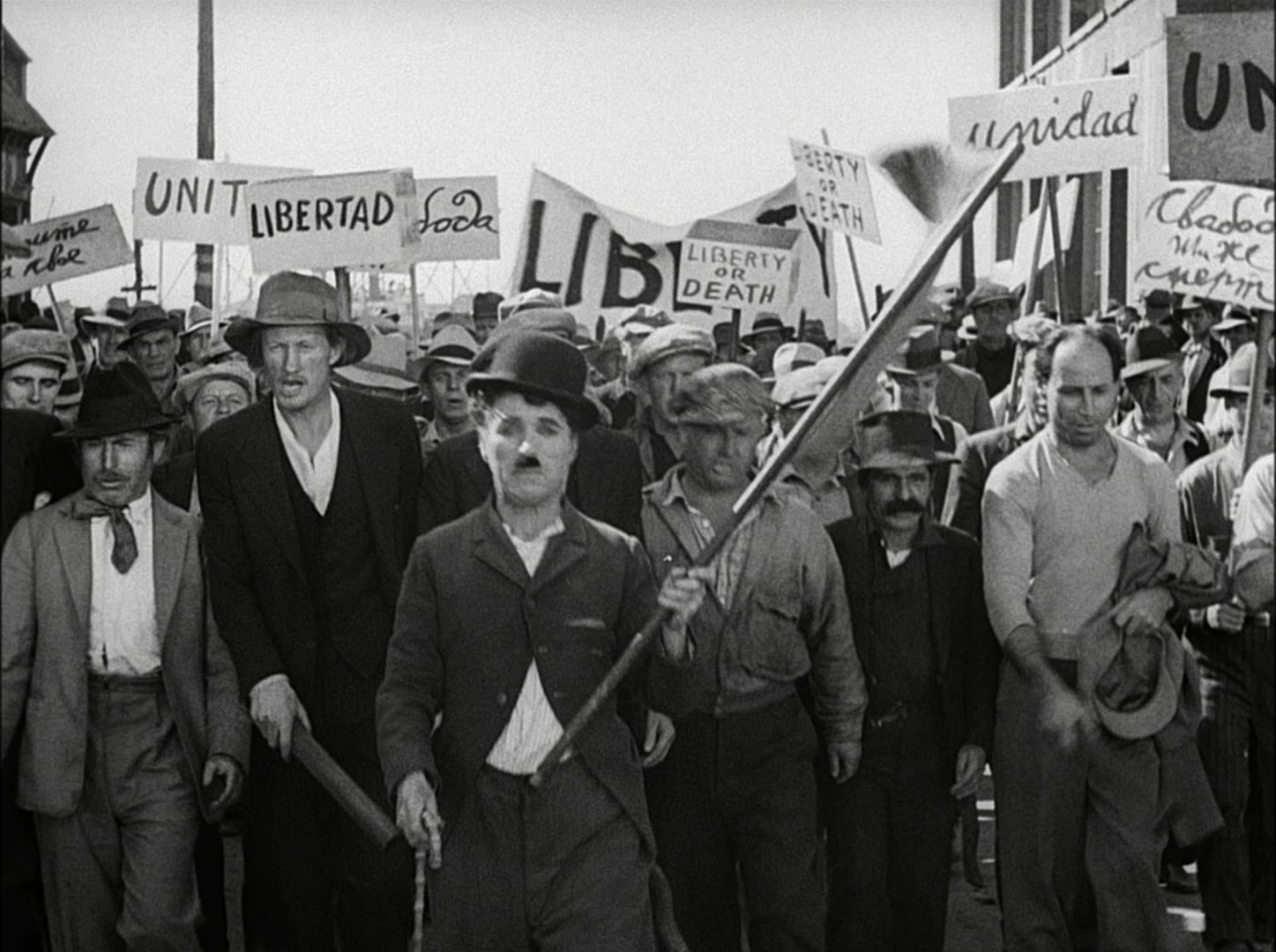 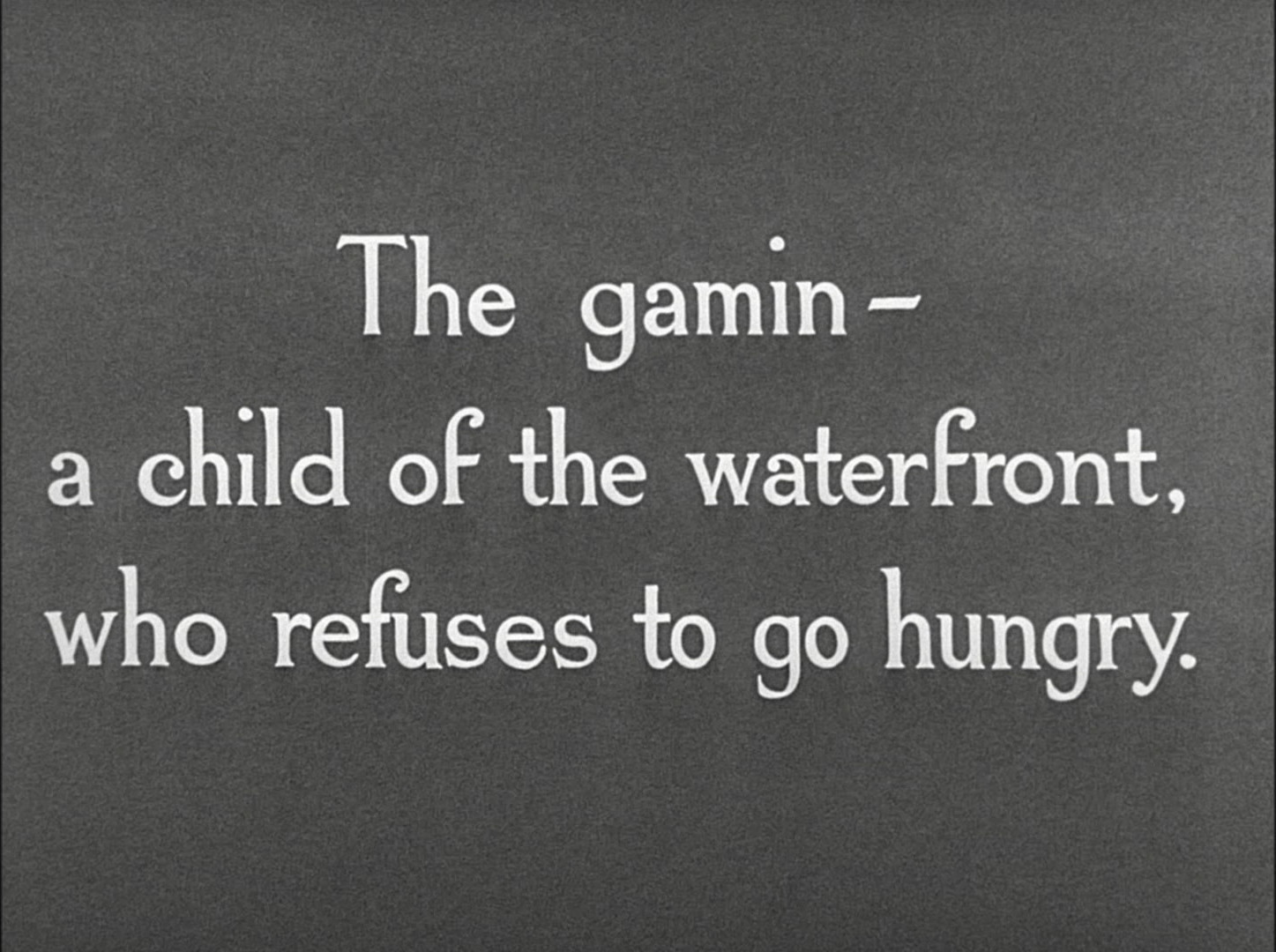 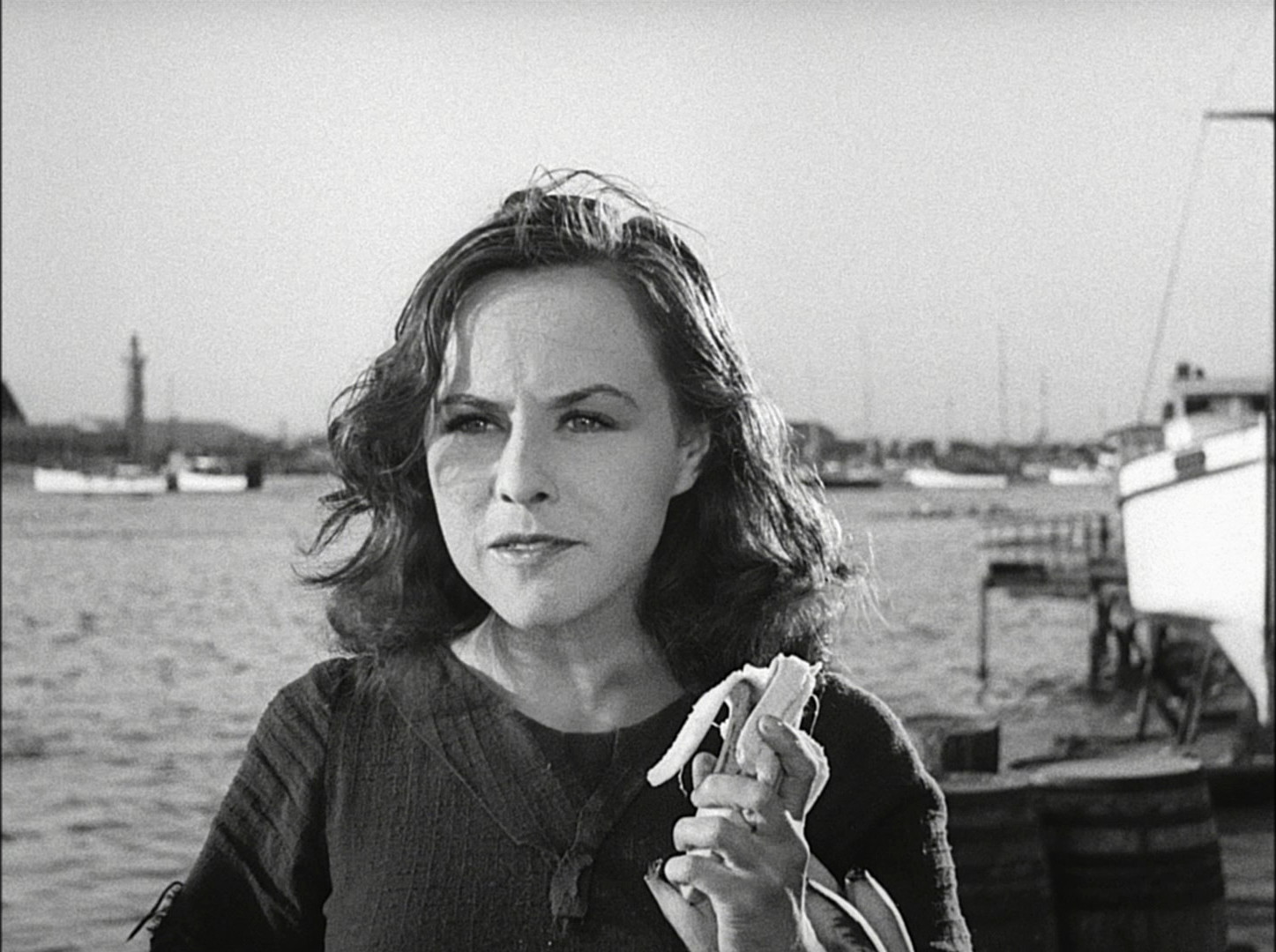 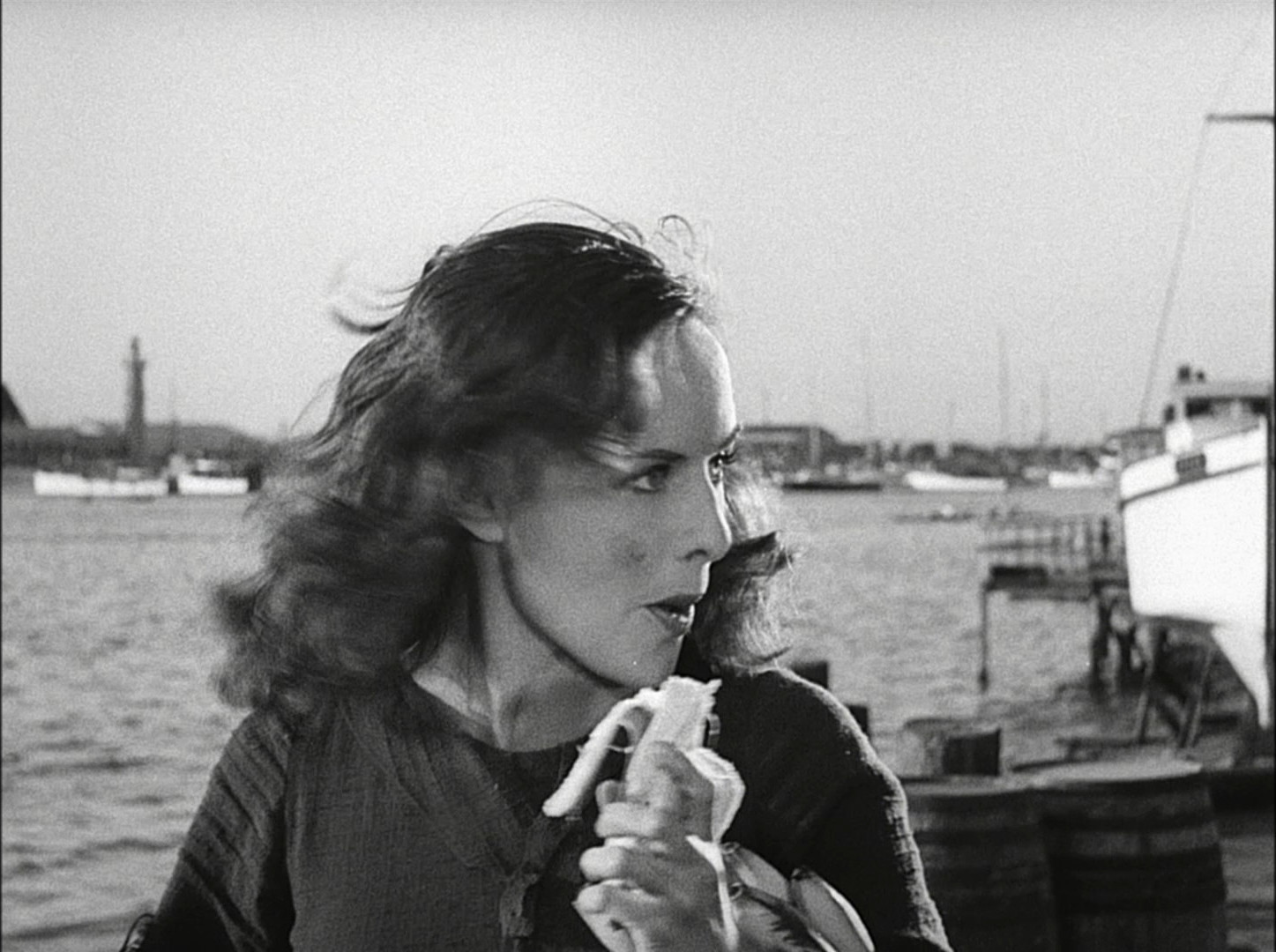 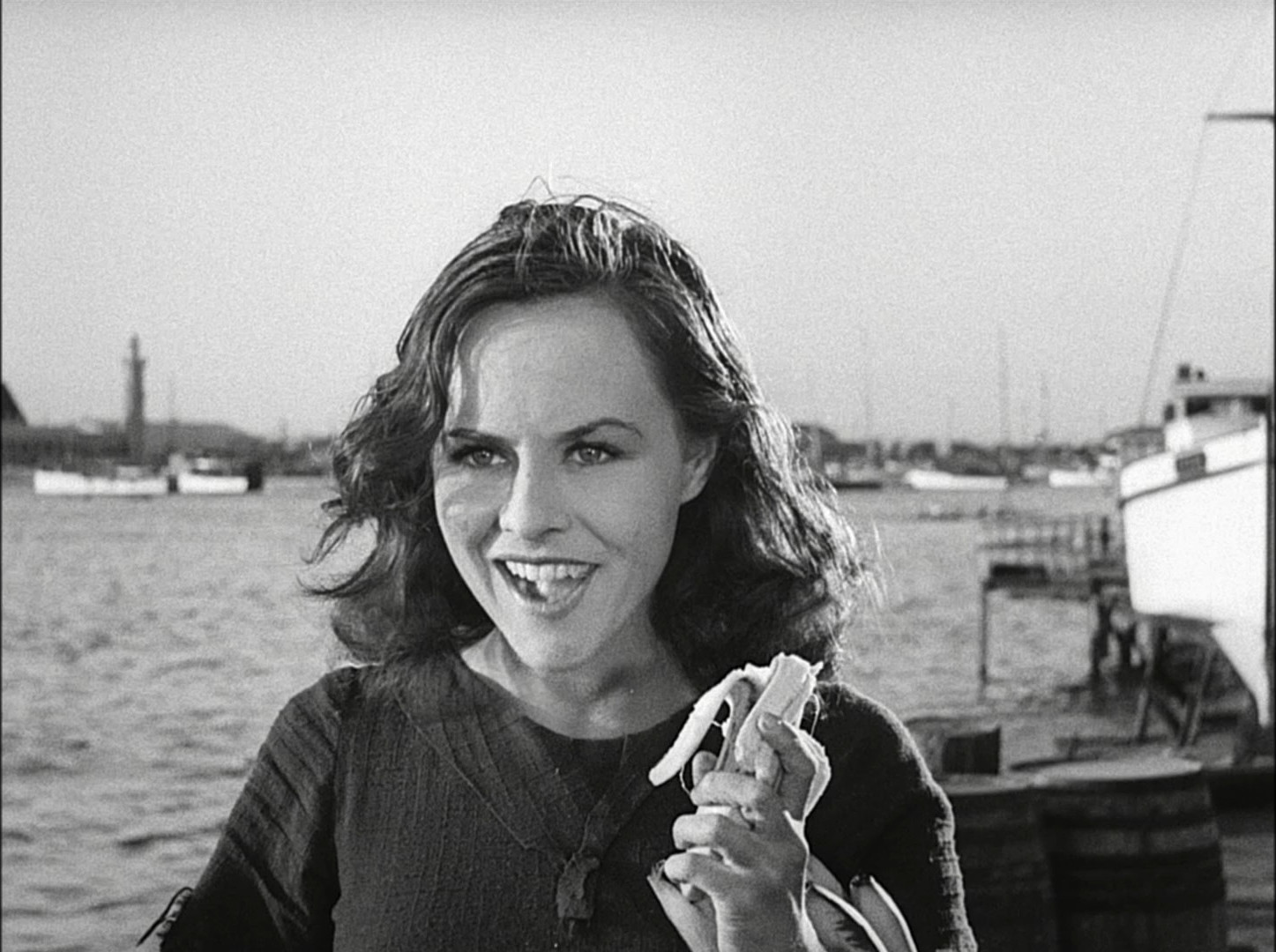 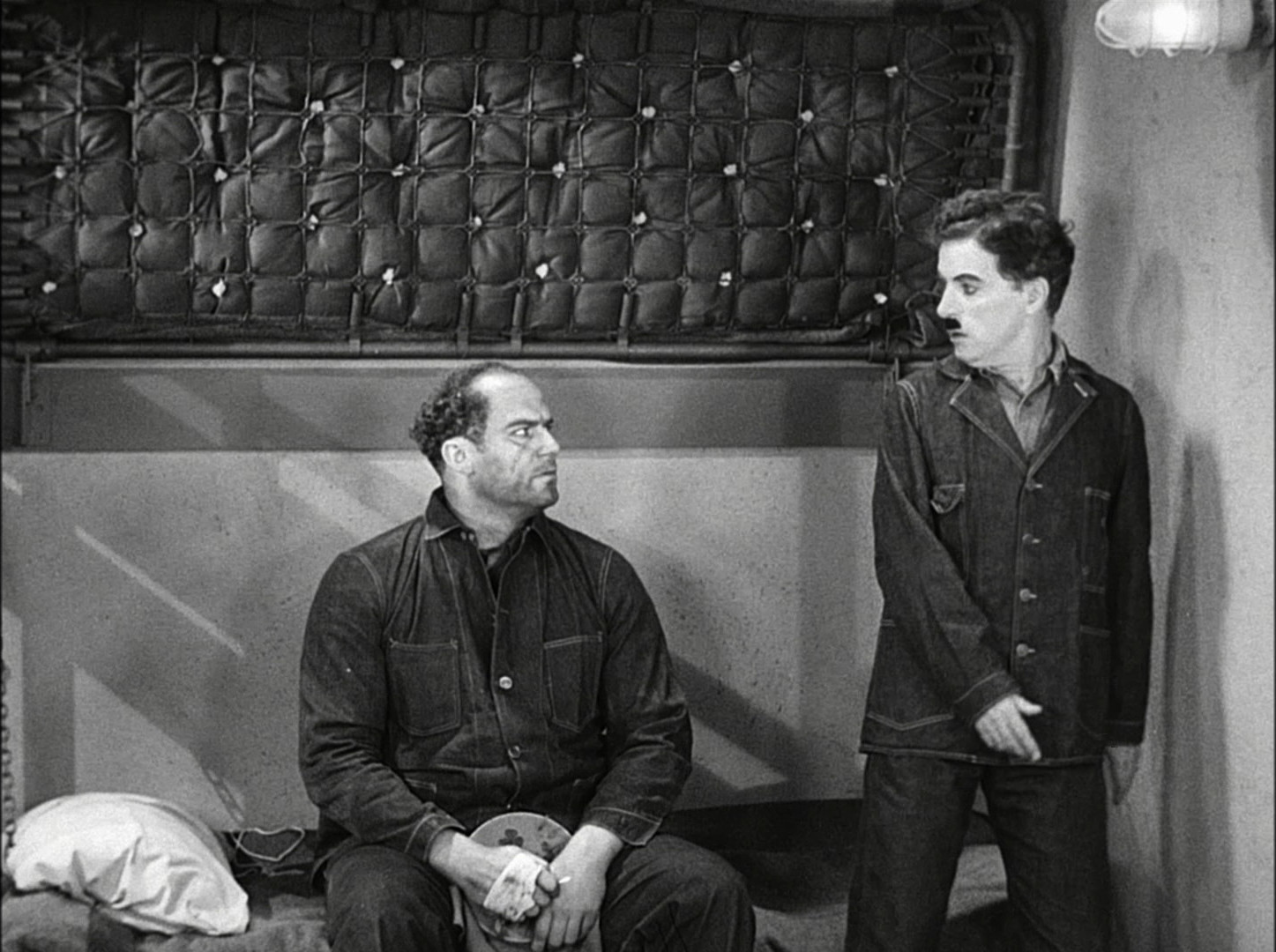 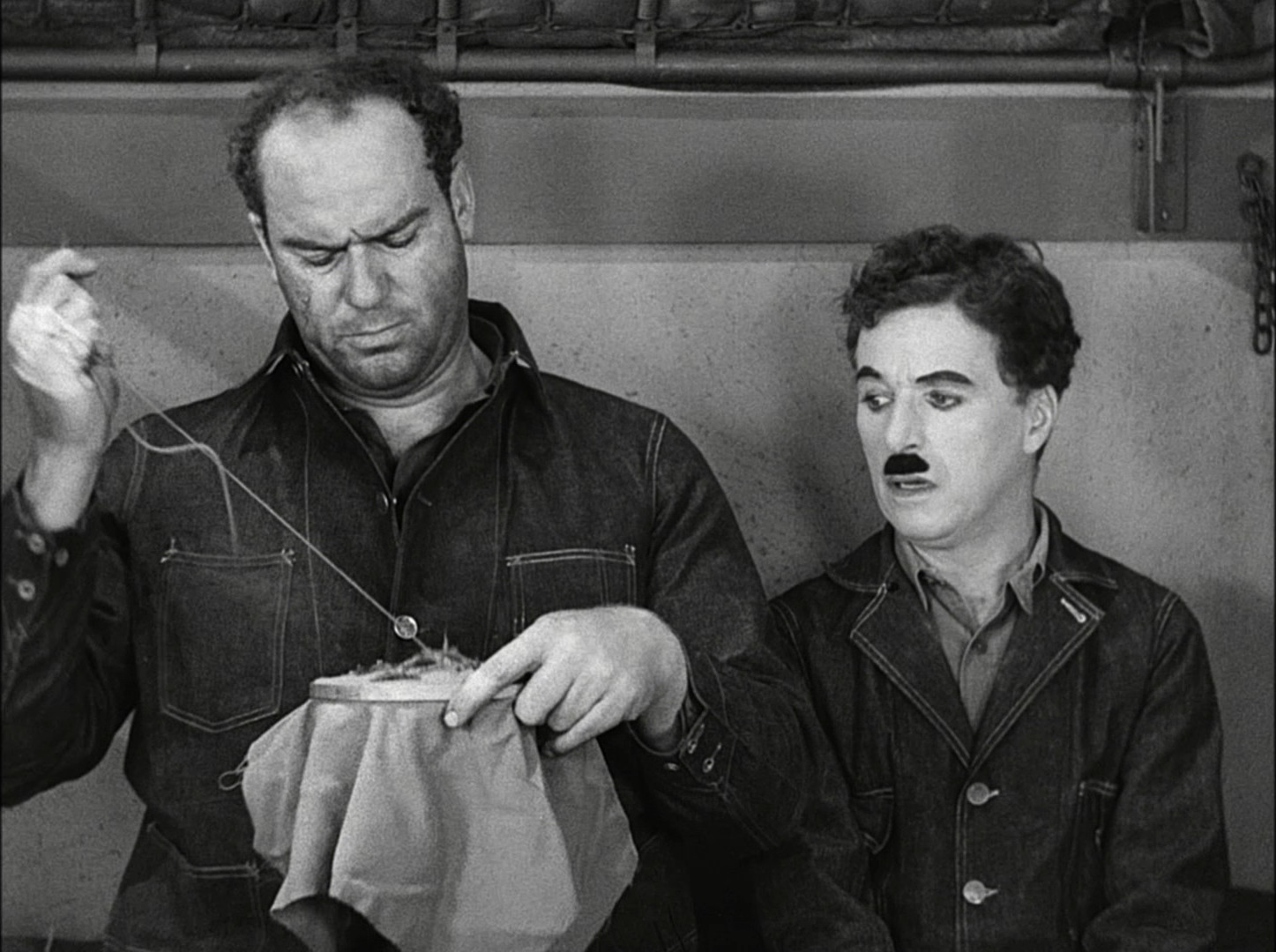 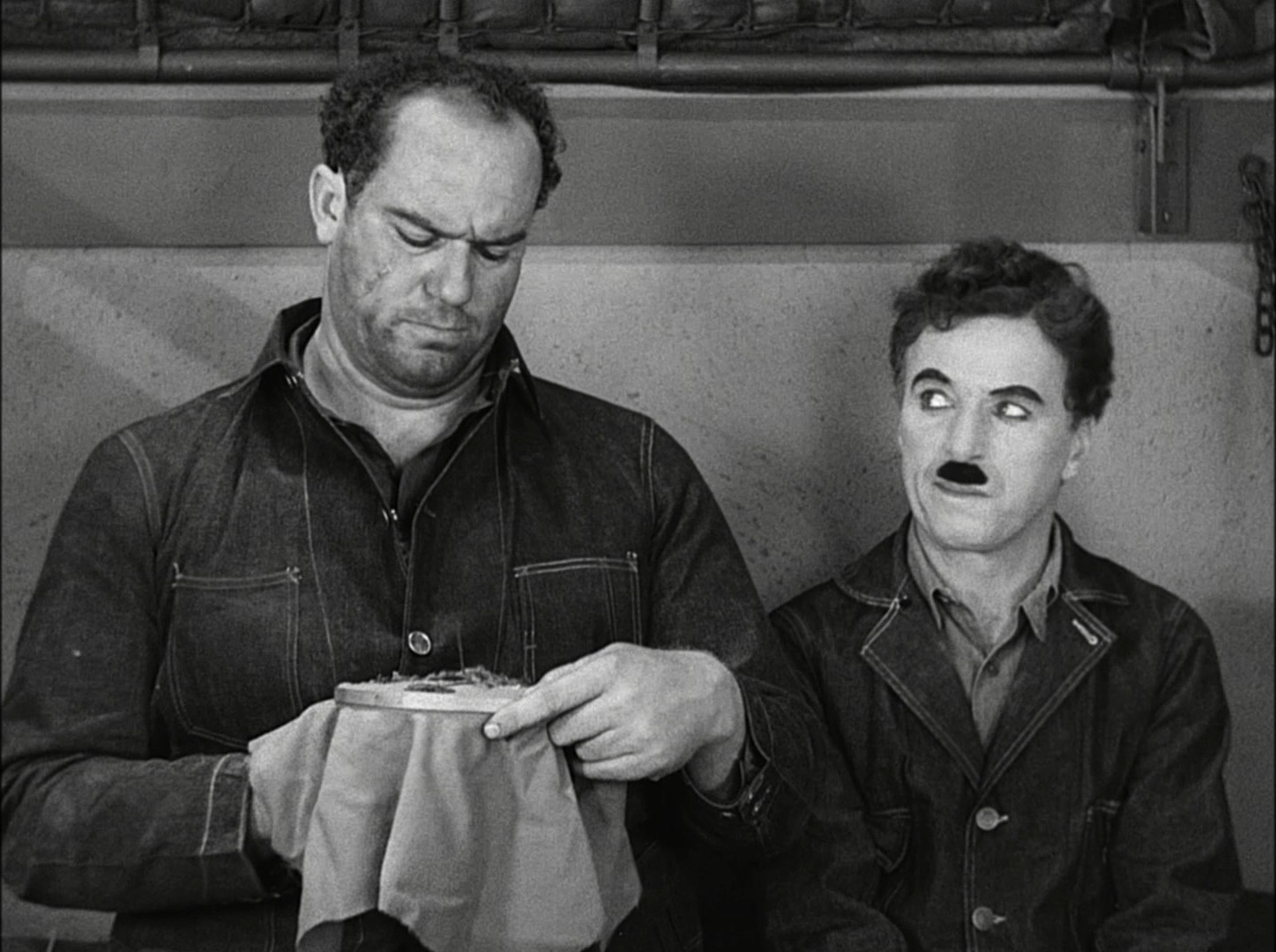 Here’s the thing: Obviously Chaplin is a genius etc bla bla bla, but… they’re not movies that I would seek out to watch on my own, because… I just don’t enjoy them that much?

So I’ve never seen this one; perhaps this’ll be the one that’ll win me over.

Well! This is pretty funny, and super-duper stylish. The set designs here are exquisitely futuristic, and this 2K restoration (courtesy of Curzon/Artificial Eye) of the footage looks awesome. It’s a basically a silent movie? That is, it’s mostly played as if it’s a silent movie, but where you’d have titles, there’s instead a voice done after the fact. The scene where they have the inventor with his record that plays instead of him talking is a fun comment on the film itself.

And the comment on inhumane working conditions is er on the nose.

OK, so this movie switches back and forth between being a classically silent movie to sections where there’s sound (albeit added after the fact).

Anyway, this is a very daring movie politically (and socially), and I like it a lot. I’ve only laughed out loud once so far (during the machine feeder bit)..

I really liked this movie — more than any other Chaplin film I’ve seen. It’s smart, gorgeous, funny (I lol-ed out loud several times) and it’s got Paulette Goddard… … she’s also wanted for Being Fabulous and Putting Her Head Shots Into The Arrest Sheet.

But. It’s still a collection of strung-together gags that don’t really build to something more. Sure, there’s a plot here (and it’s a good plot), but it feels too slight? That’s not what’s the focus here?

So I’m again a bit disappointed, even if I can totally understand why this is many people’s favourite movie ever. It’s got a lot going for it. It took almost a year to film, and you can tell: It’s so meticulous in making all the gags look effortless.

And this seems very apropos of today: