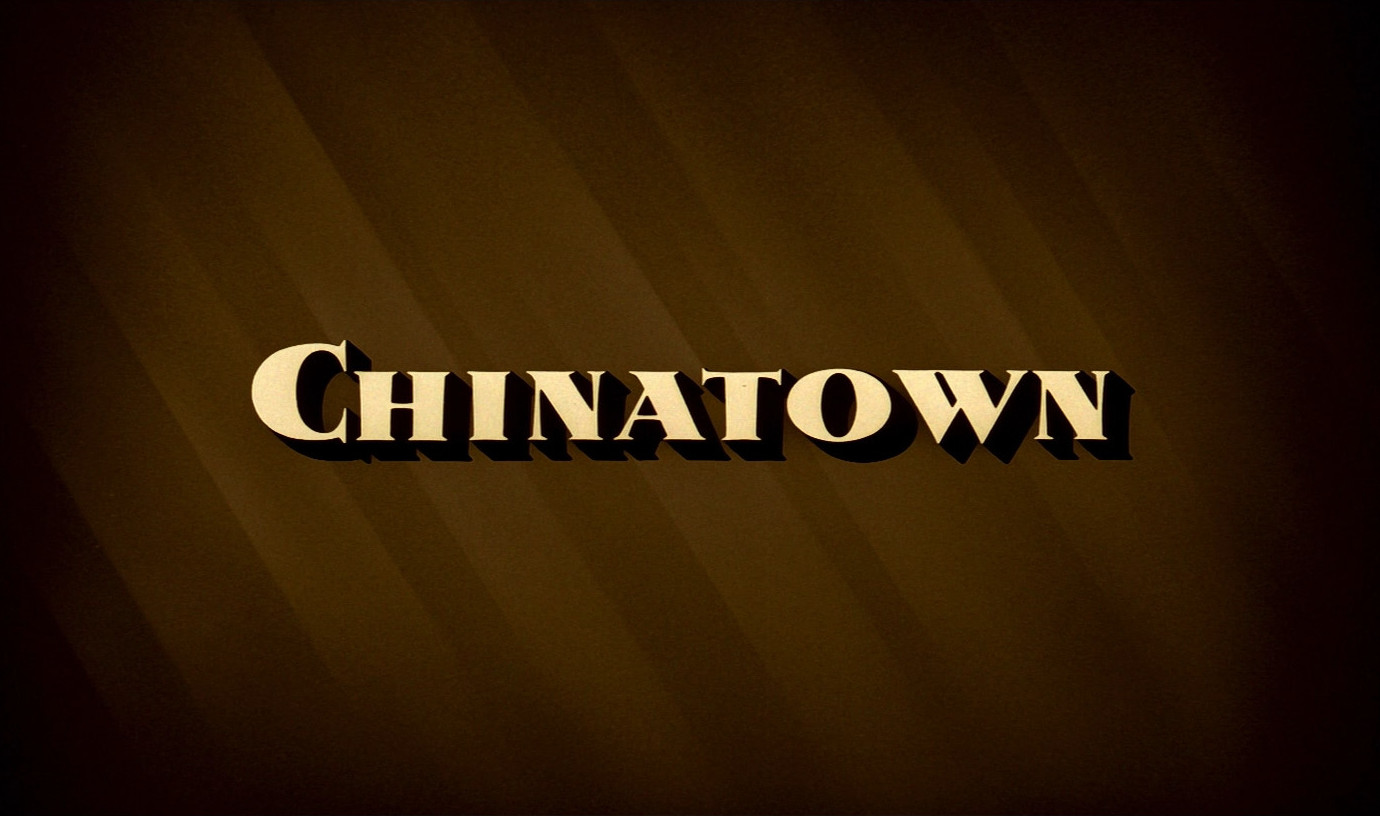 I’ve seen this before, but I was like… twelve. The only thing I remember is the shocking ending.

This is like a proper mystery movie! With lots of detecting and conspiracies and stuff. I did not remember that at all. Very moody.

Nicholson is great, of course, as the somewhat embarrassing gum shoe. I’m amazed that Polanski spends virtually all the movie on the plot: This leaves very little time for “character development” (i.e., people sitting around moaning about their childhoods). Instead we get everything through the action… it’s so well done.

Oh, the knife geek is Polanski himself? Well cast!

The movie is a bit gimmicky, I guess, but the ending still packs an incredible emotional wallop. The saddest ending in a movie ever in the history of movies. EVER! 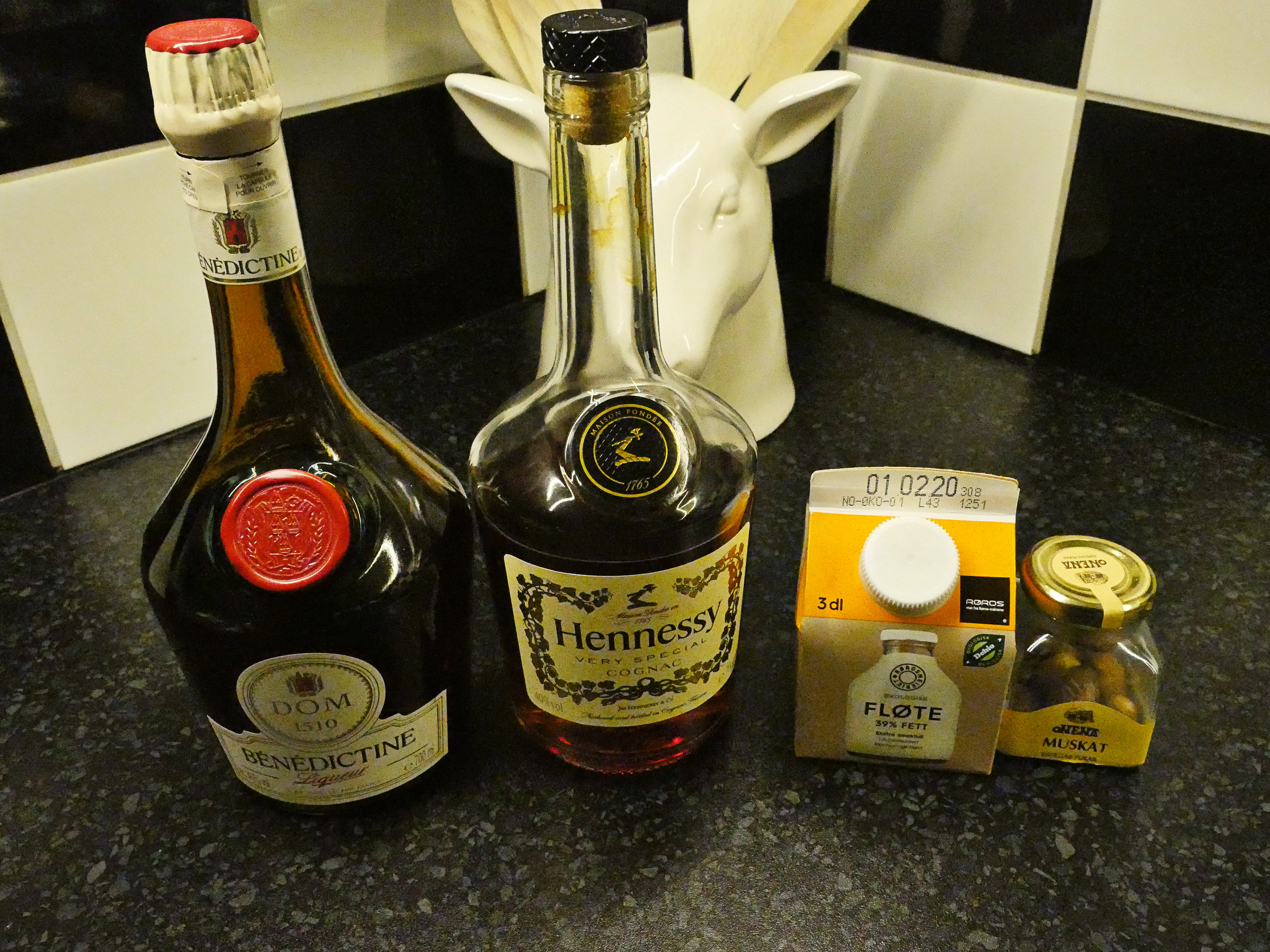 In the leftover booze series, we have the BBC. The Hennessy really isn’t very good, is it? 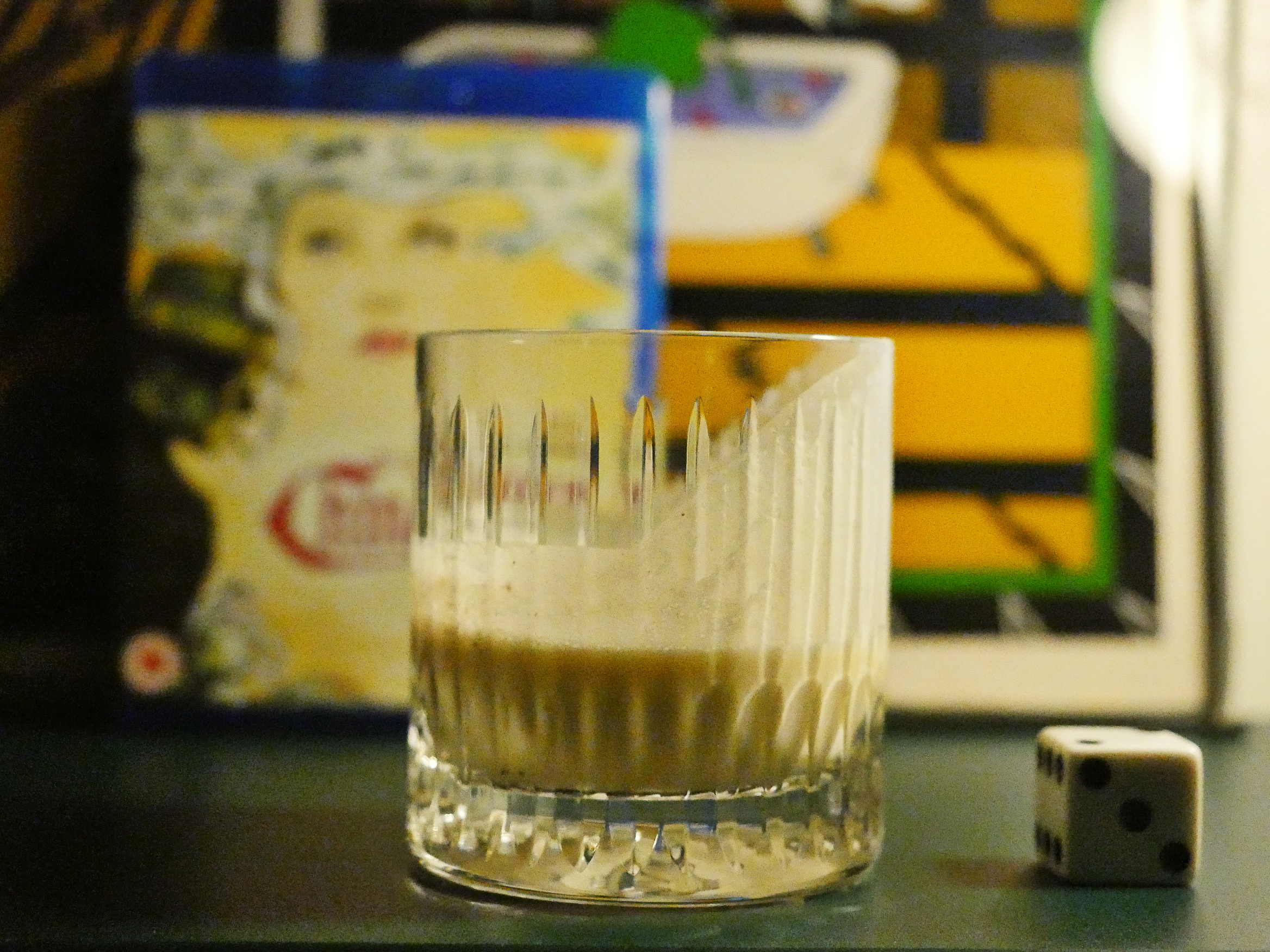 And… it tastes kinda harsh.