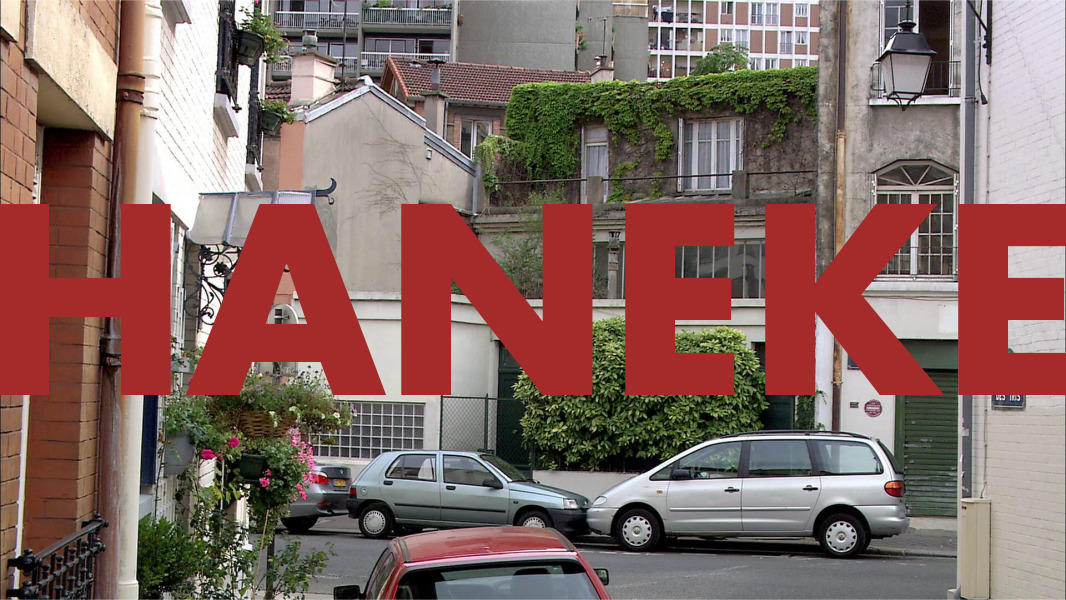 I talked about this movie here. It’s the best Haneke movie I’ve seen, so I’m not shocked it ended up on this list of movies. I had expected Amour to show up either on this list or the critics’ list, but I realise now that that movie was released after the list was compiled.