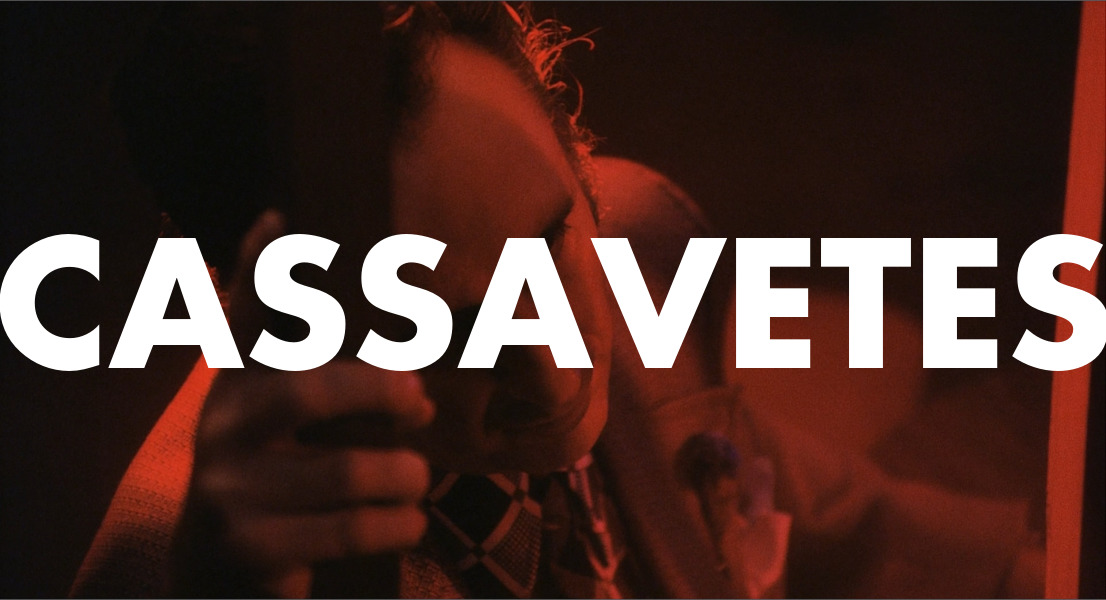 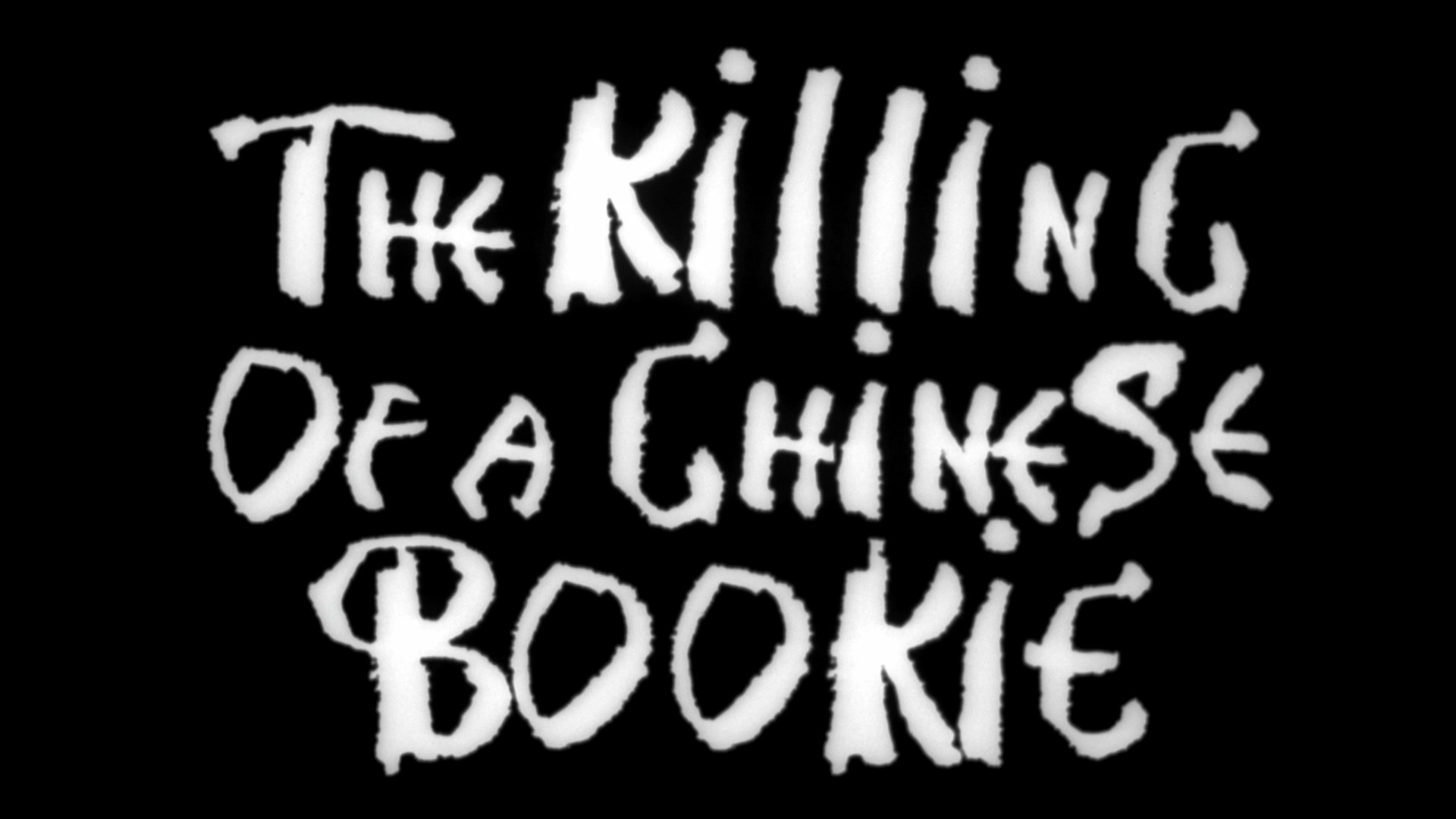 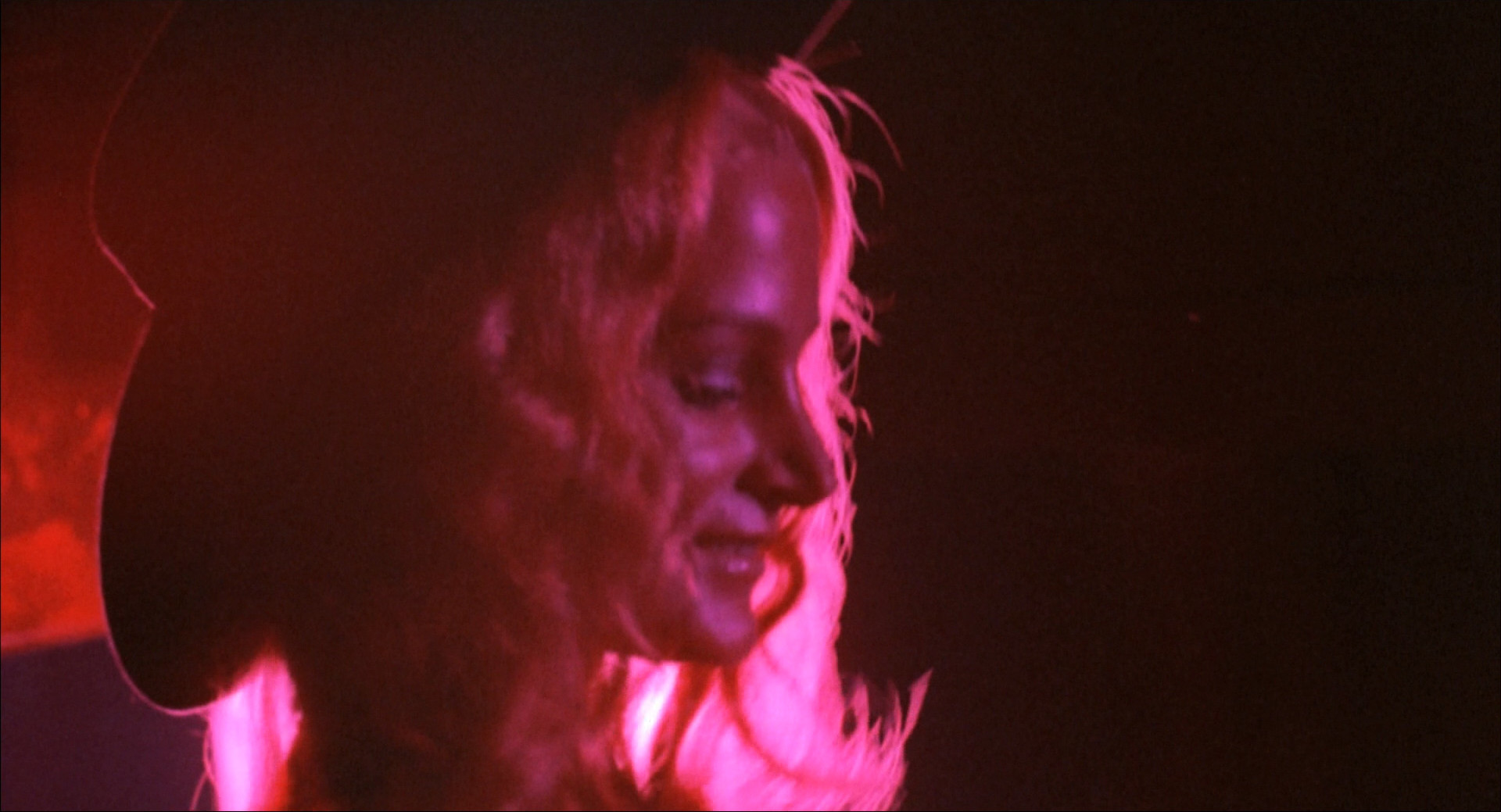 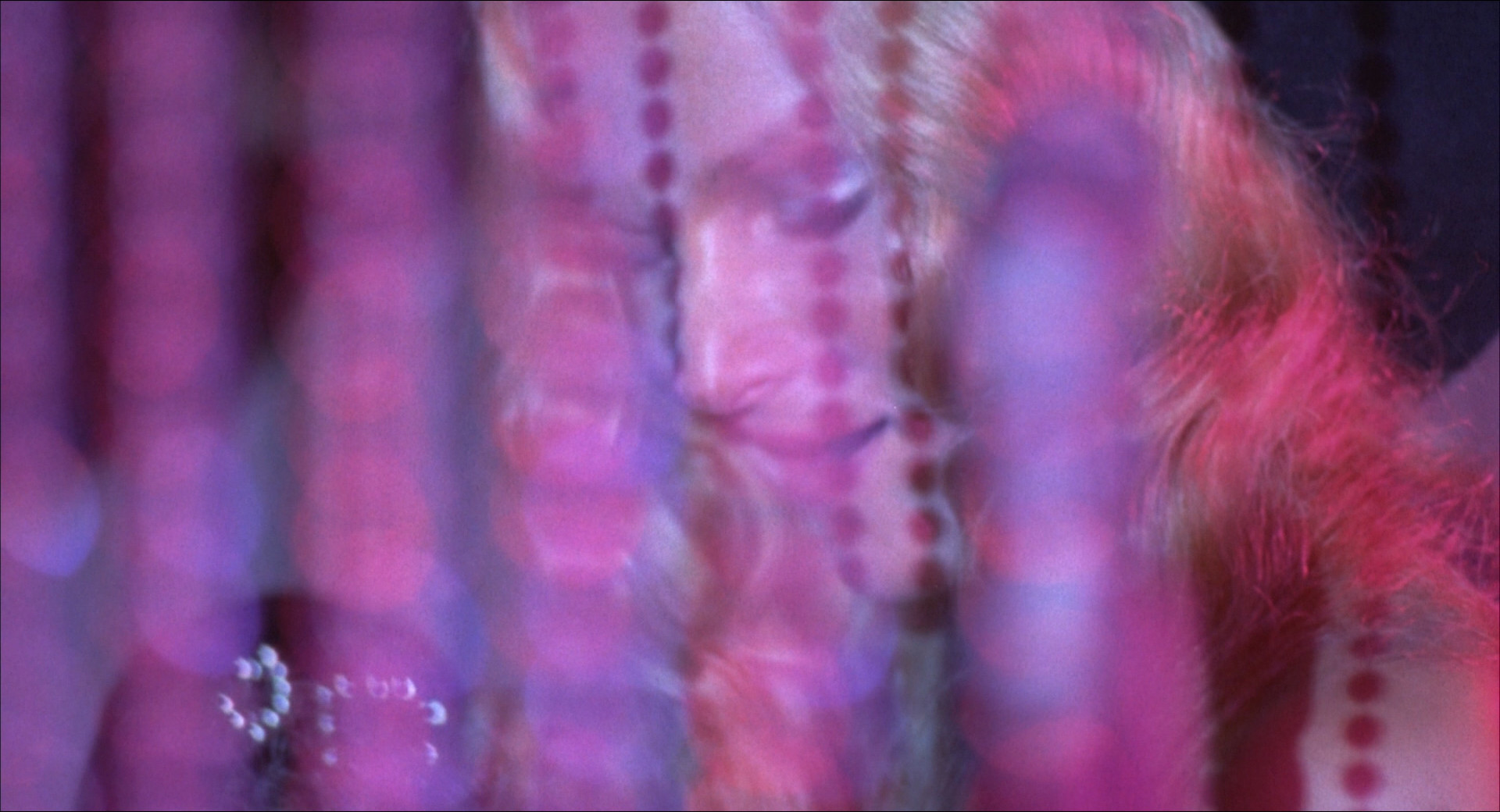 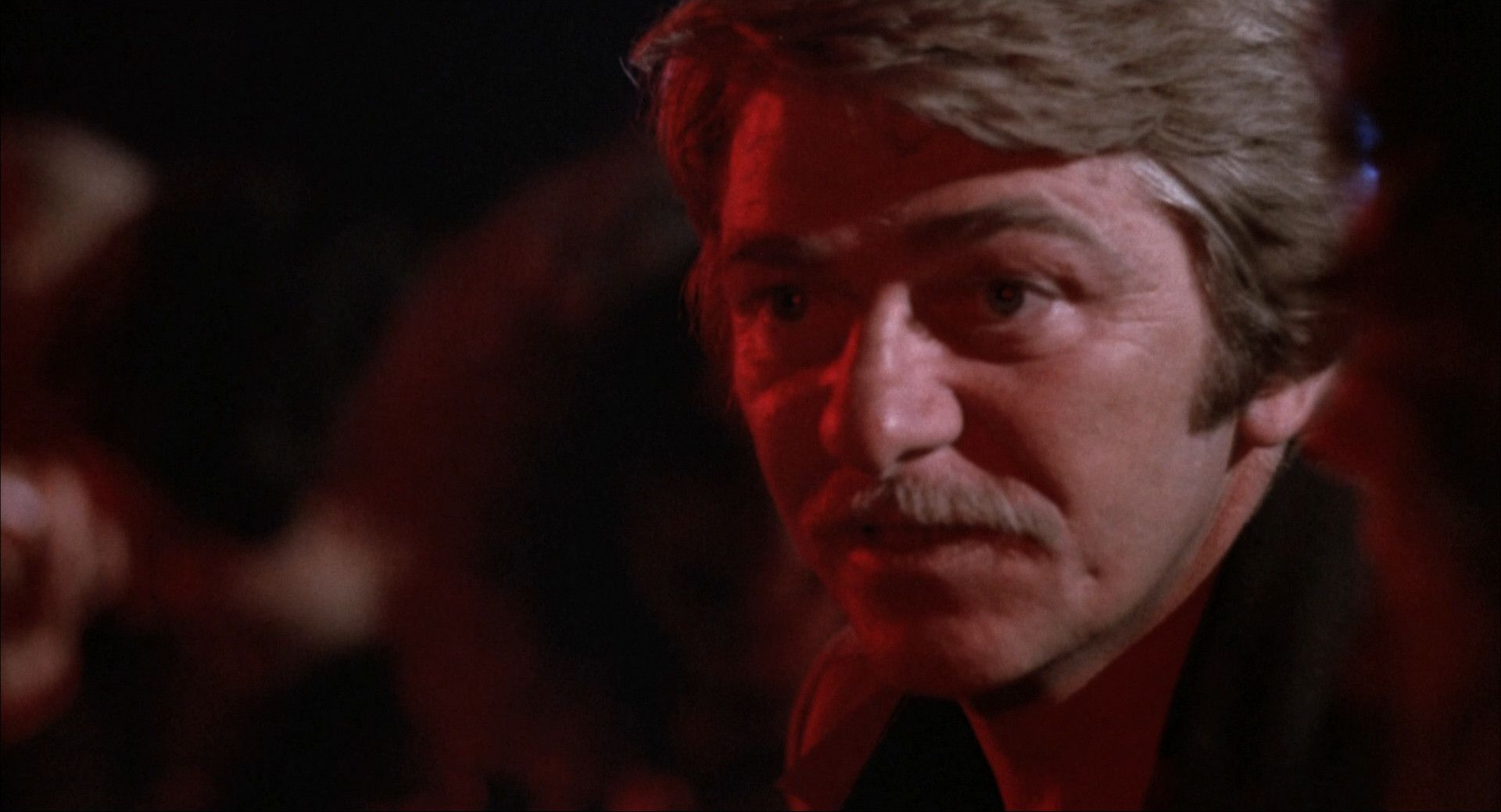 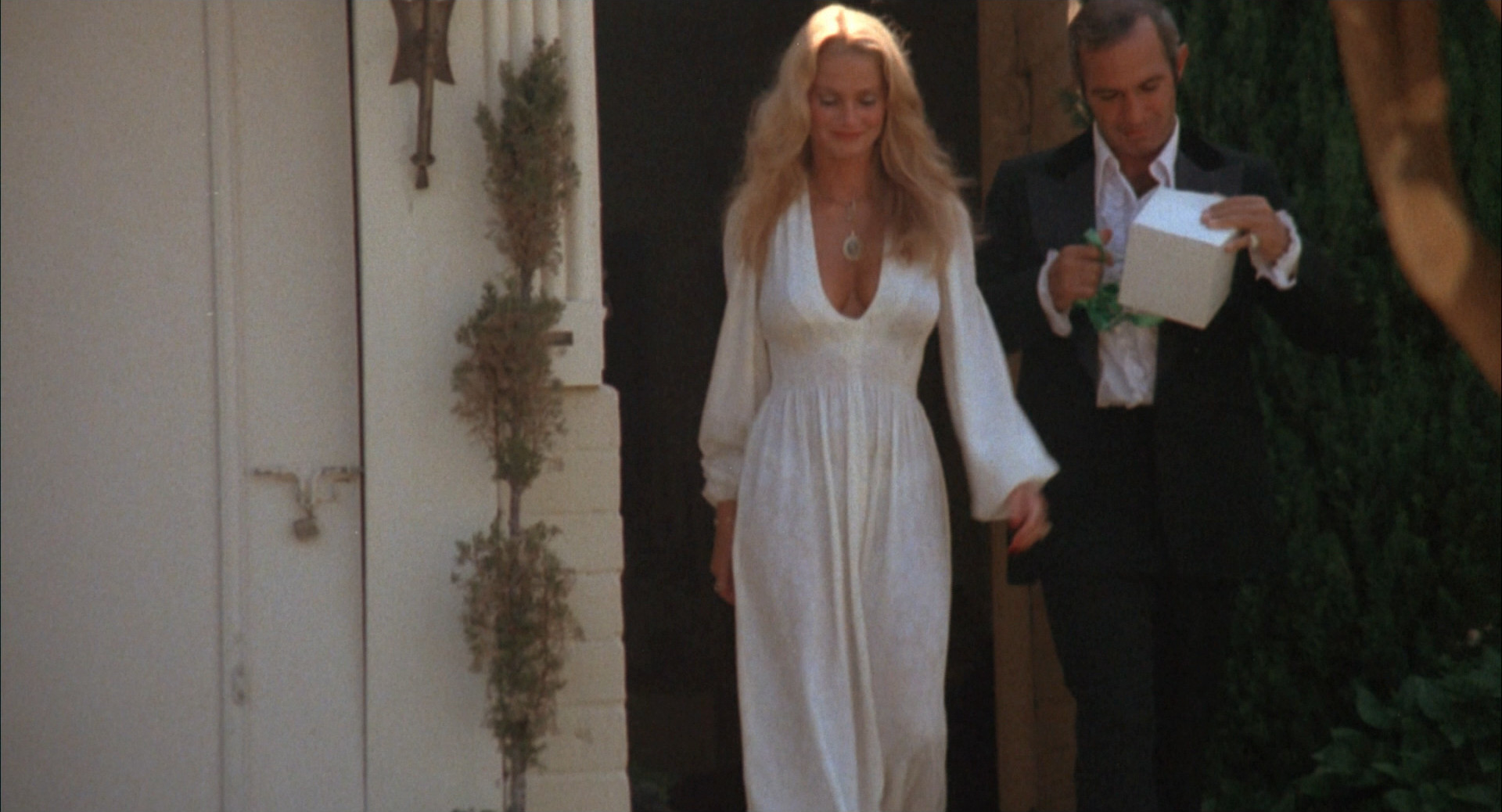 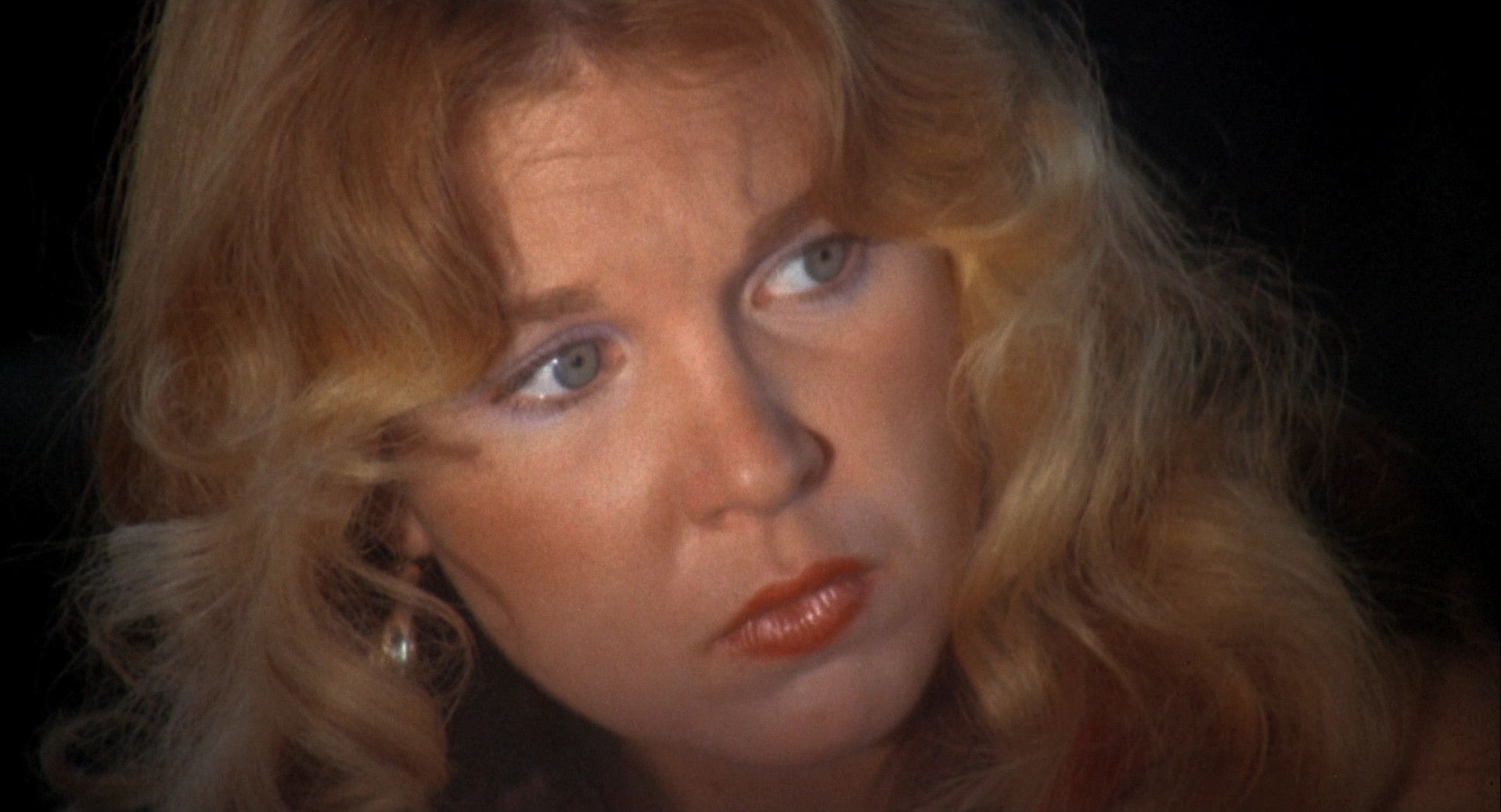 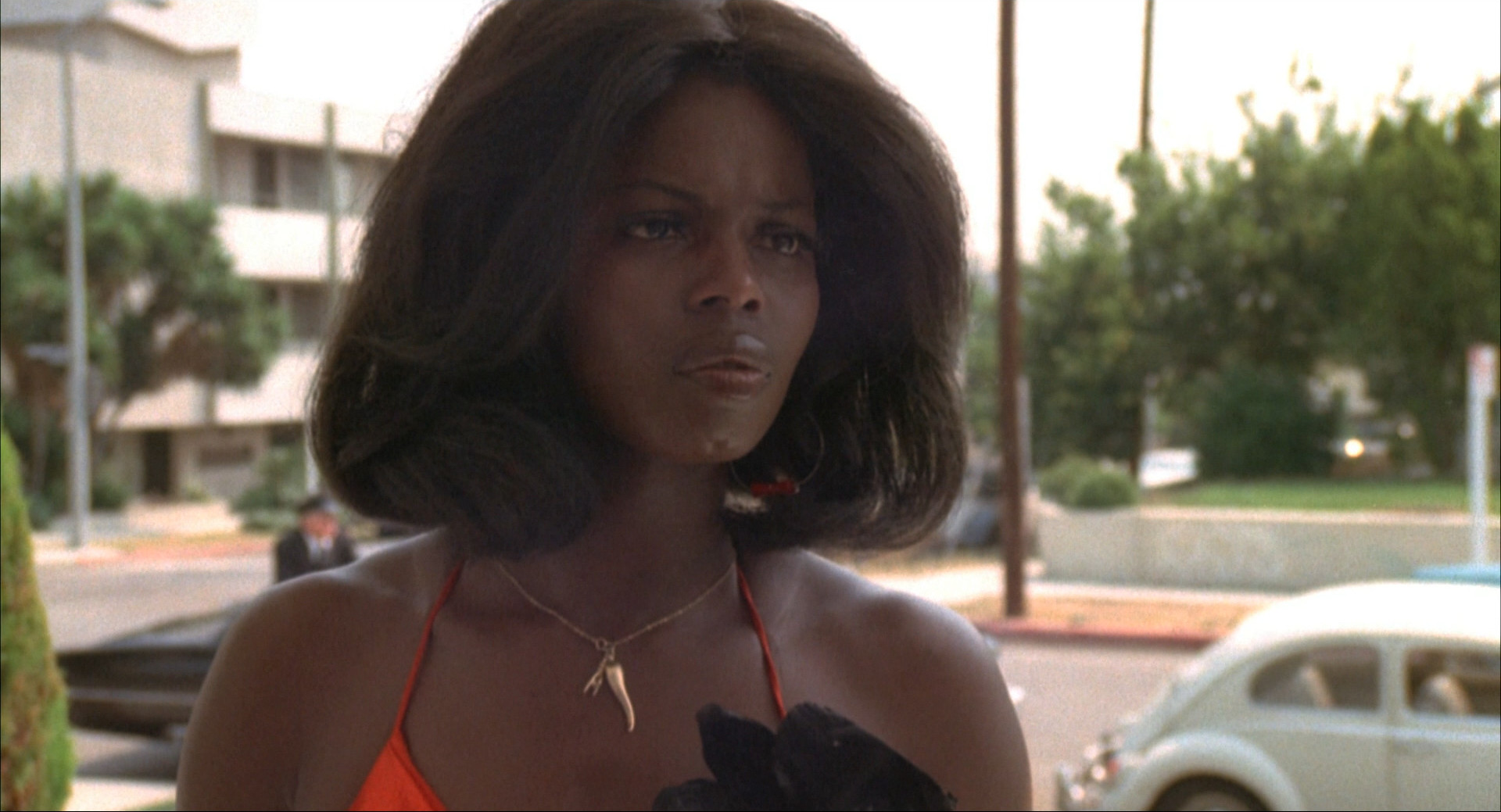 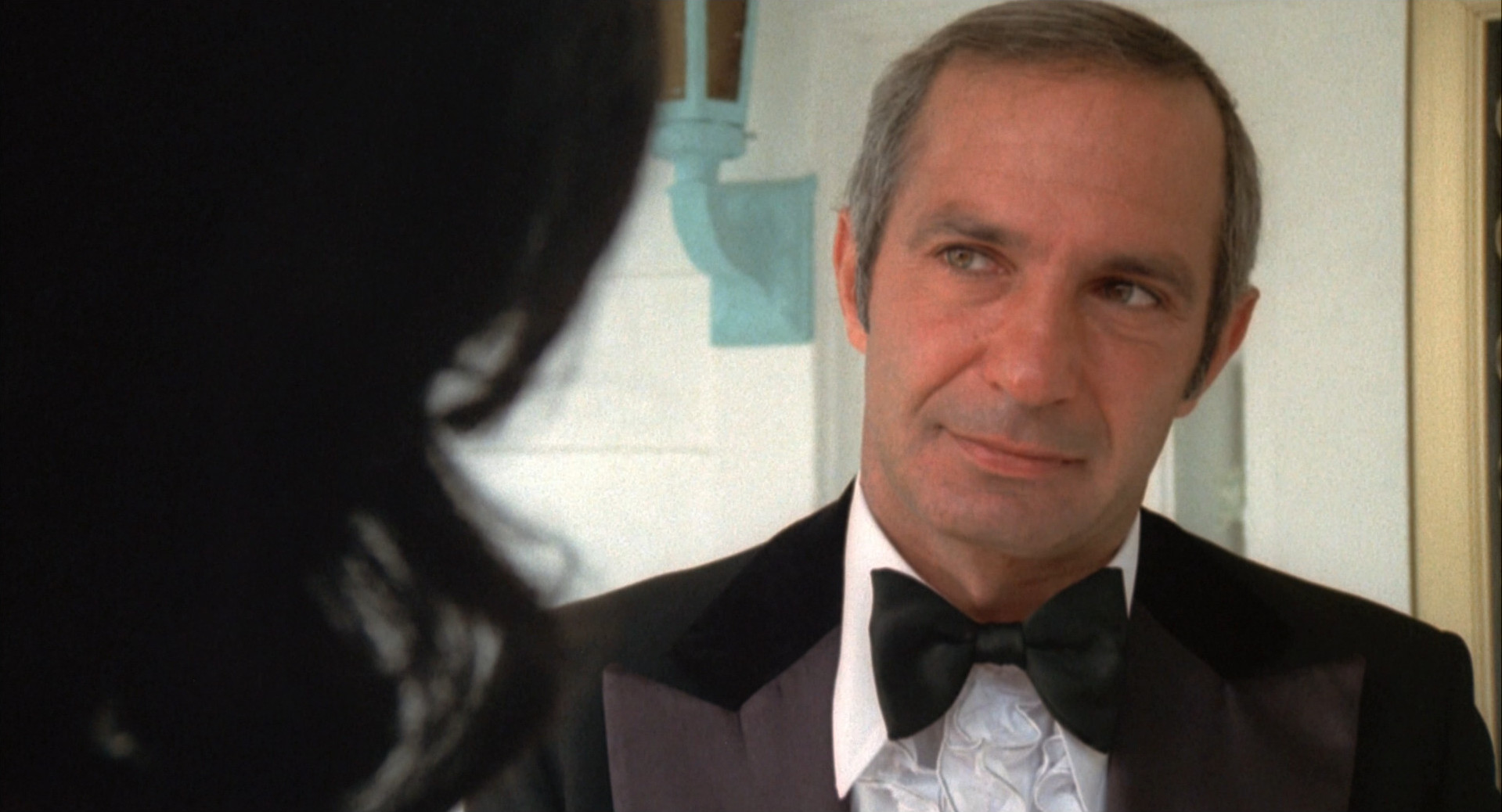 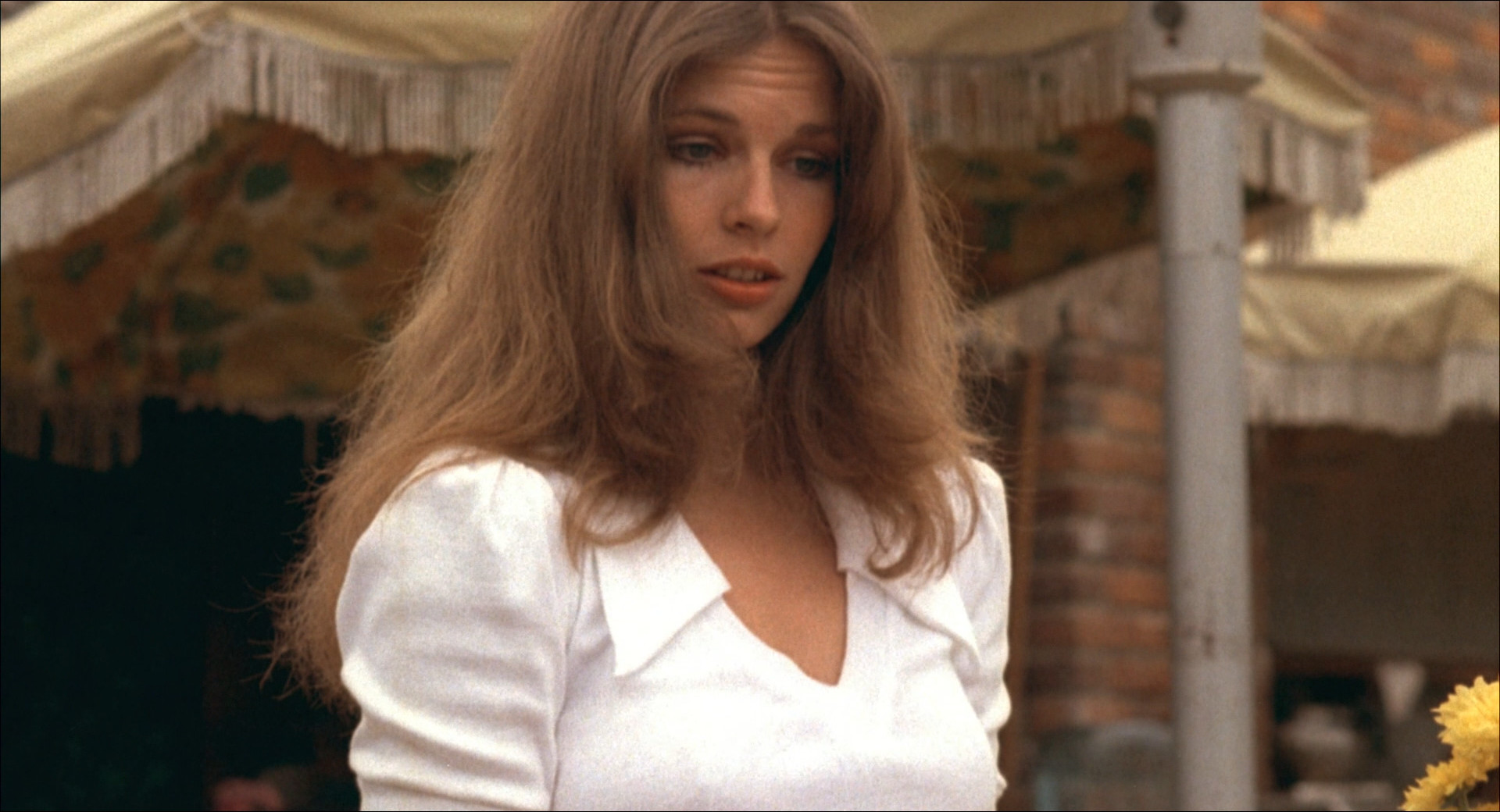 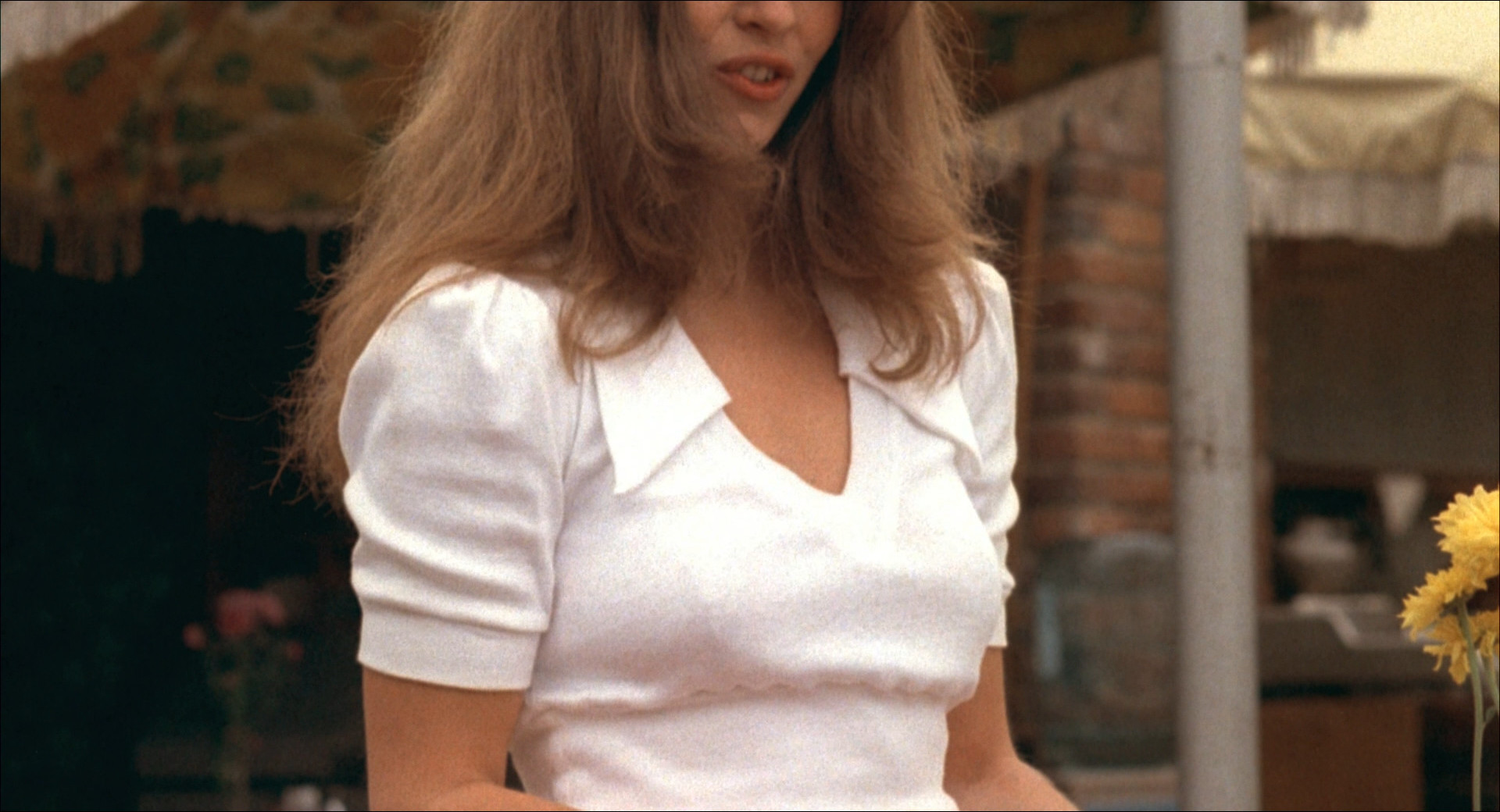 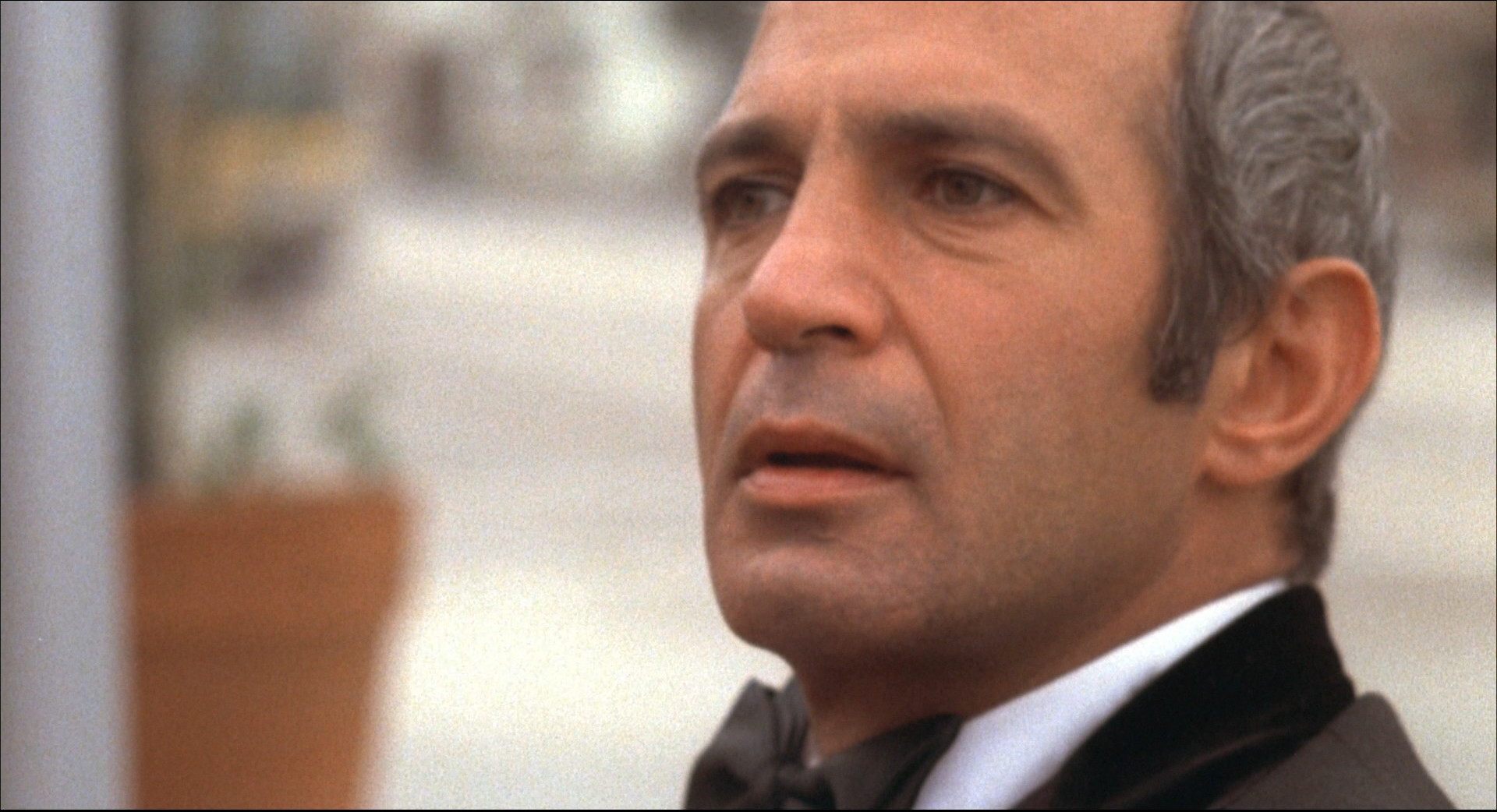 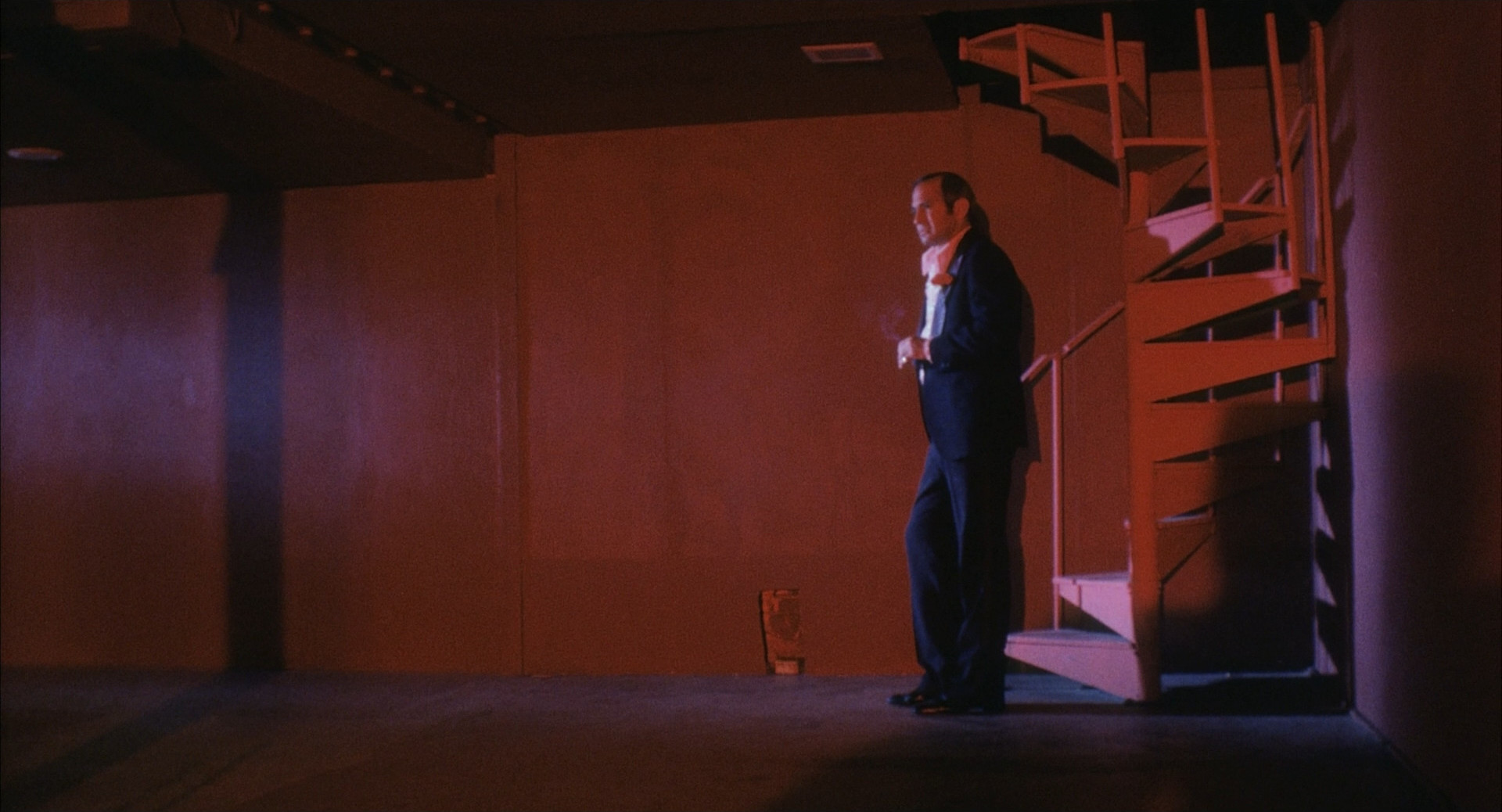 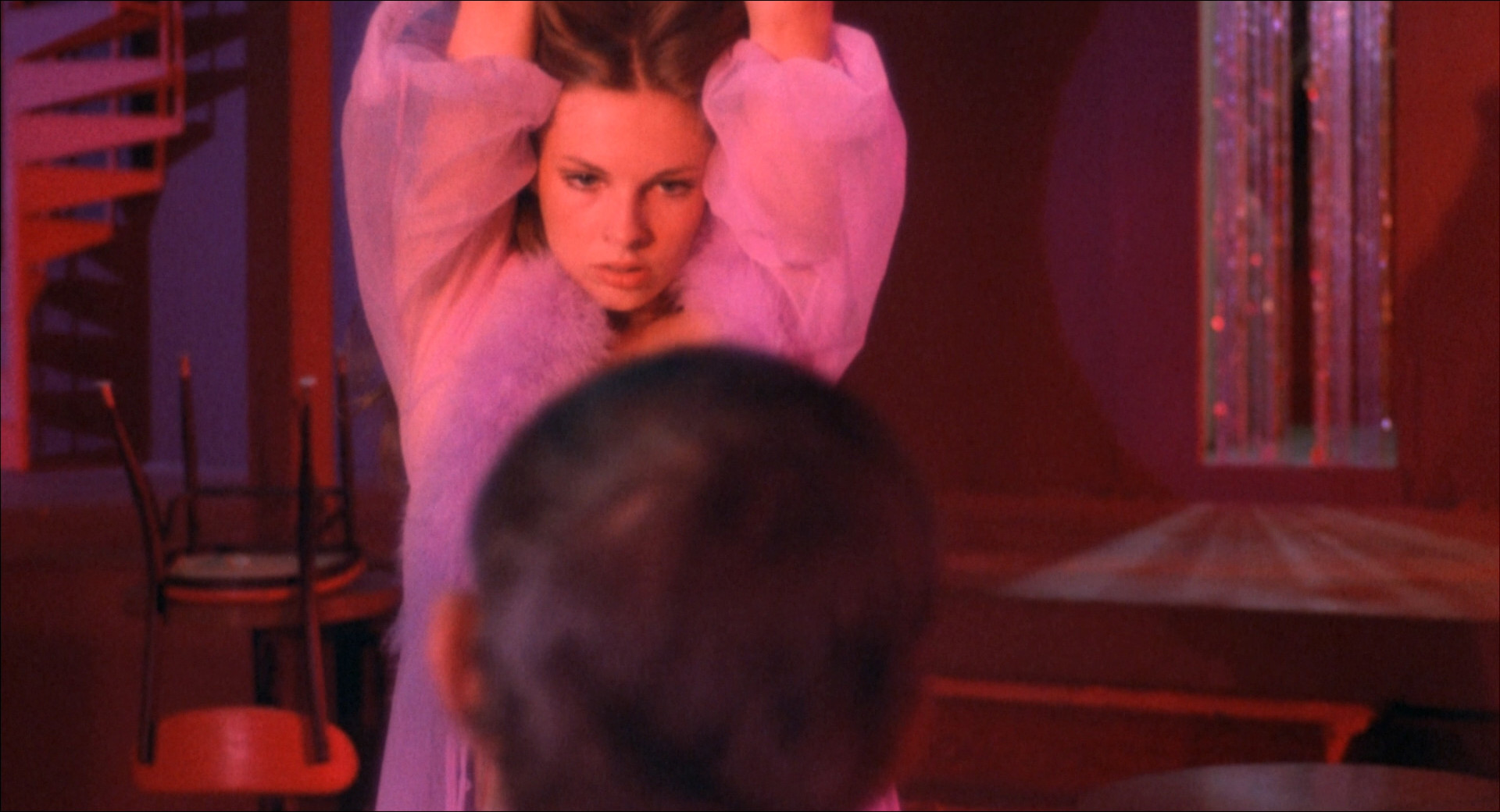 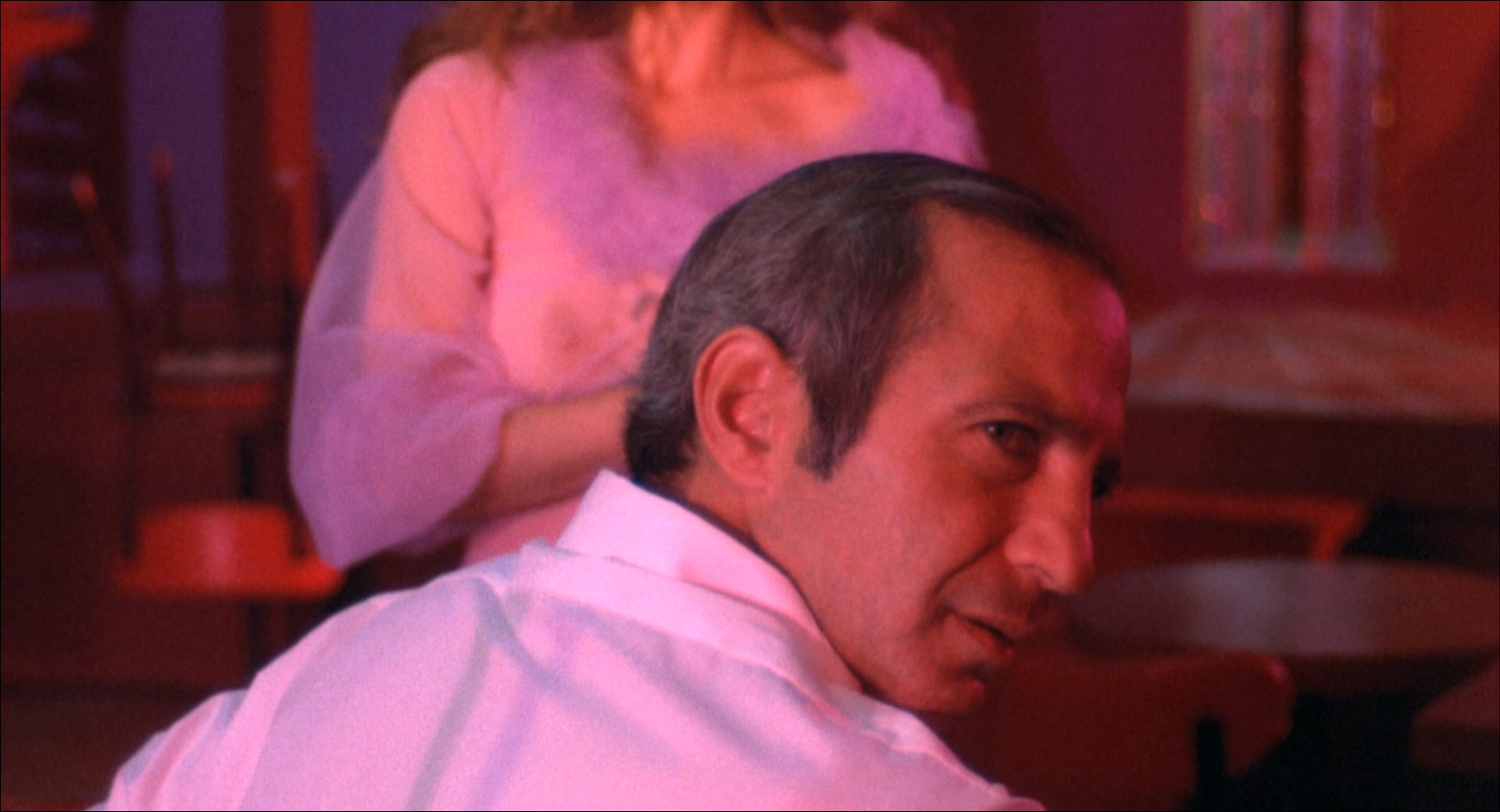 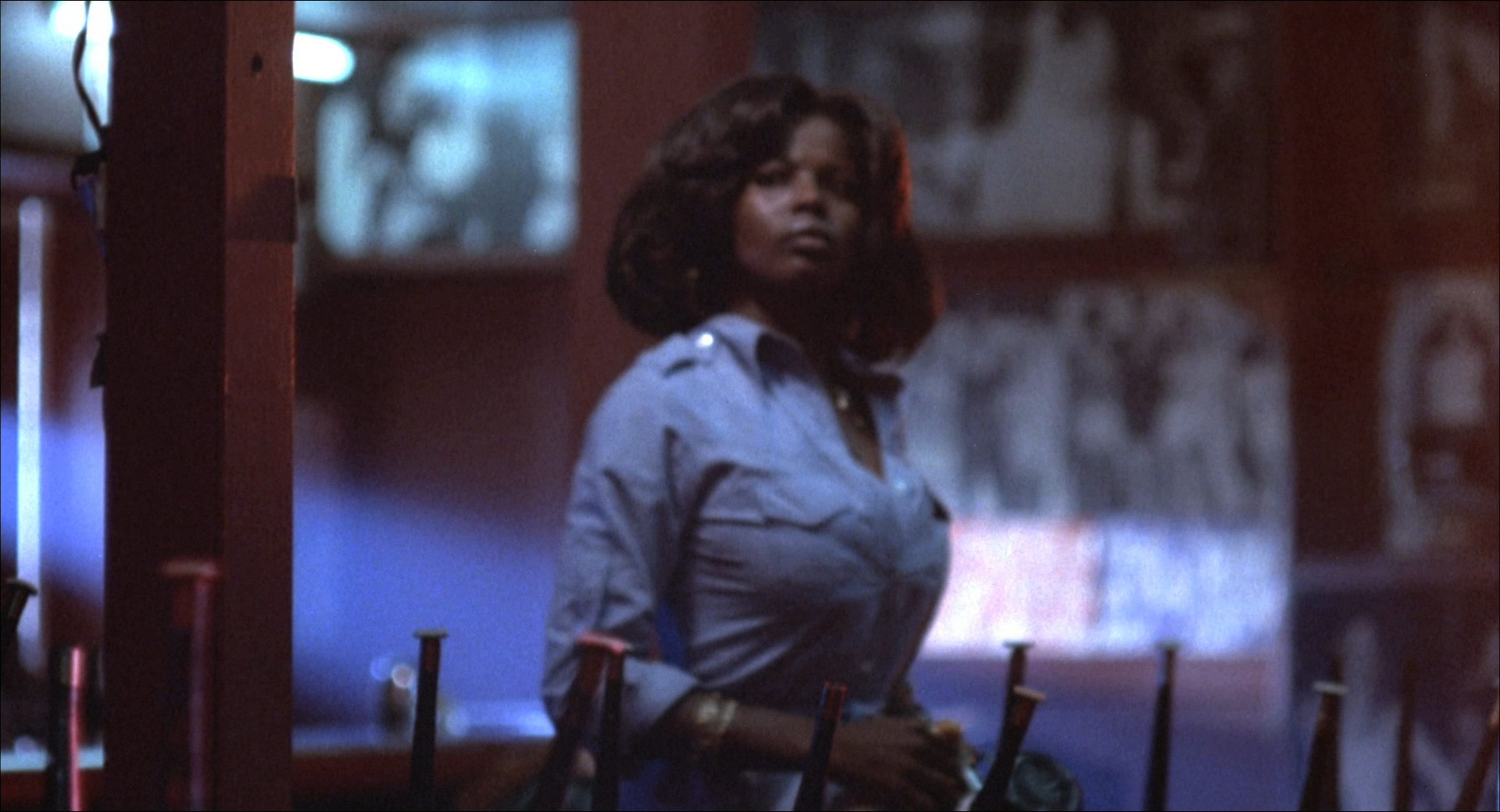 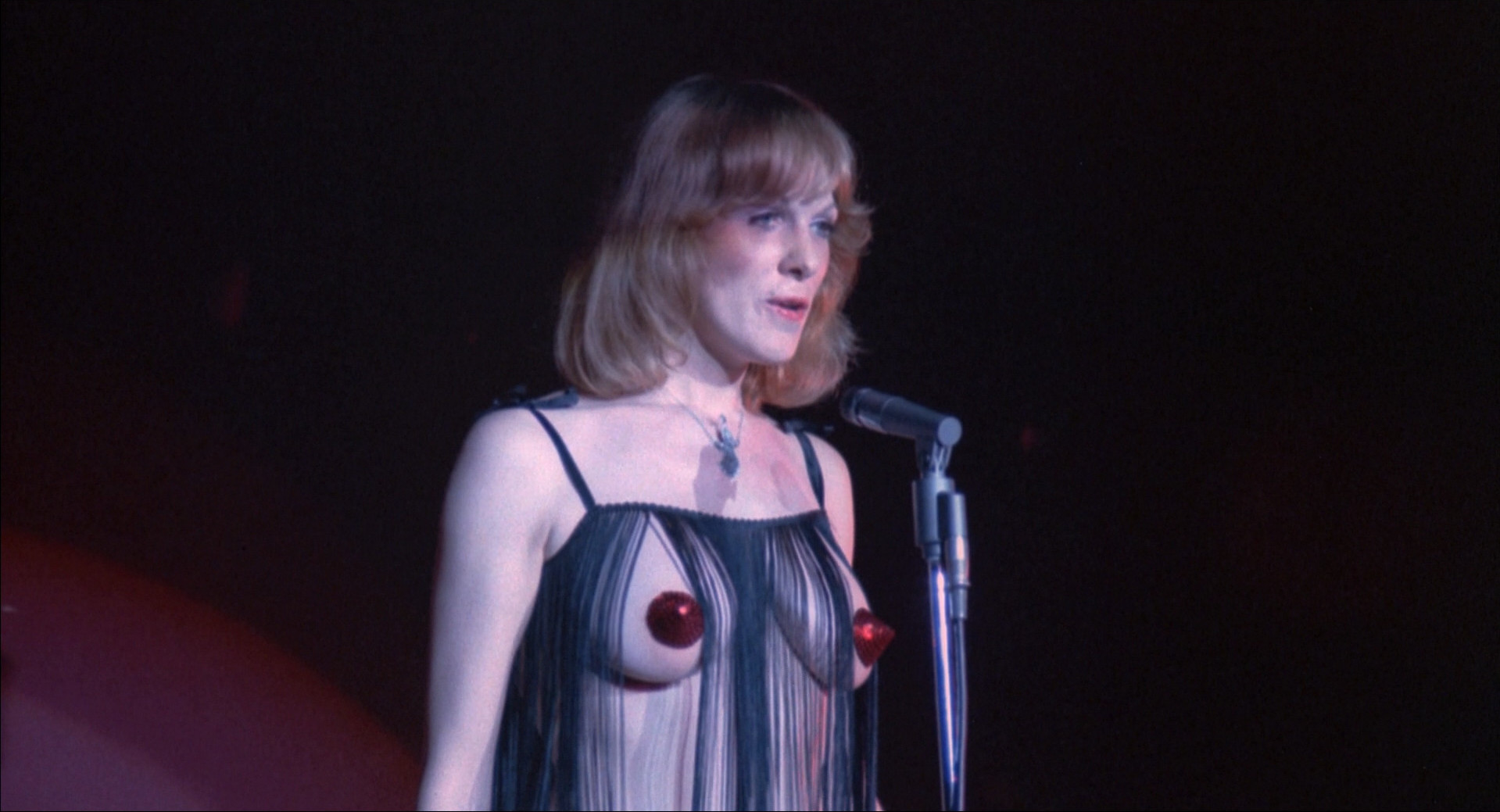 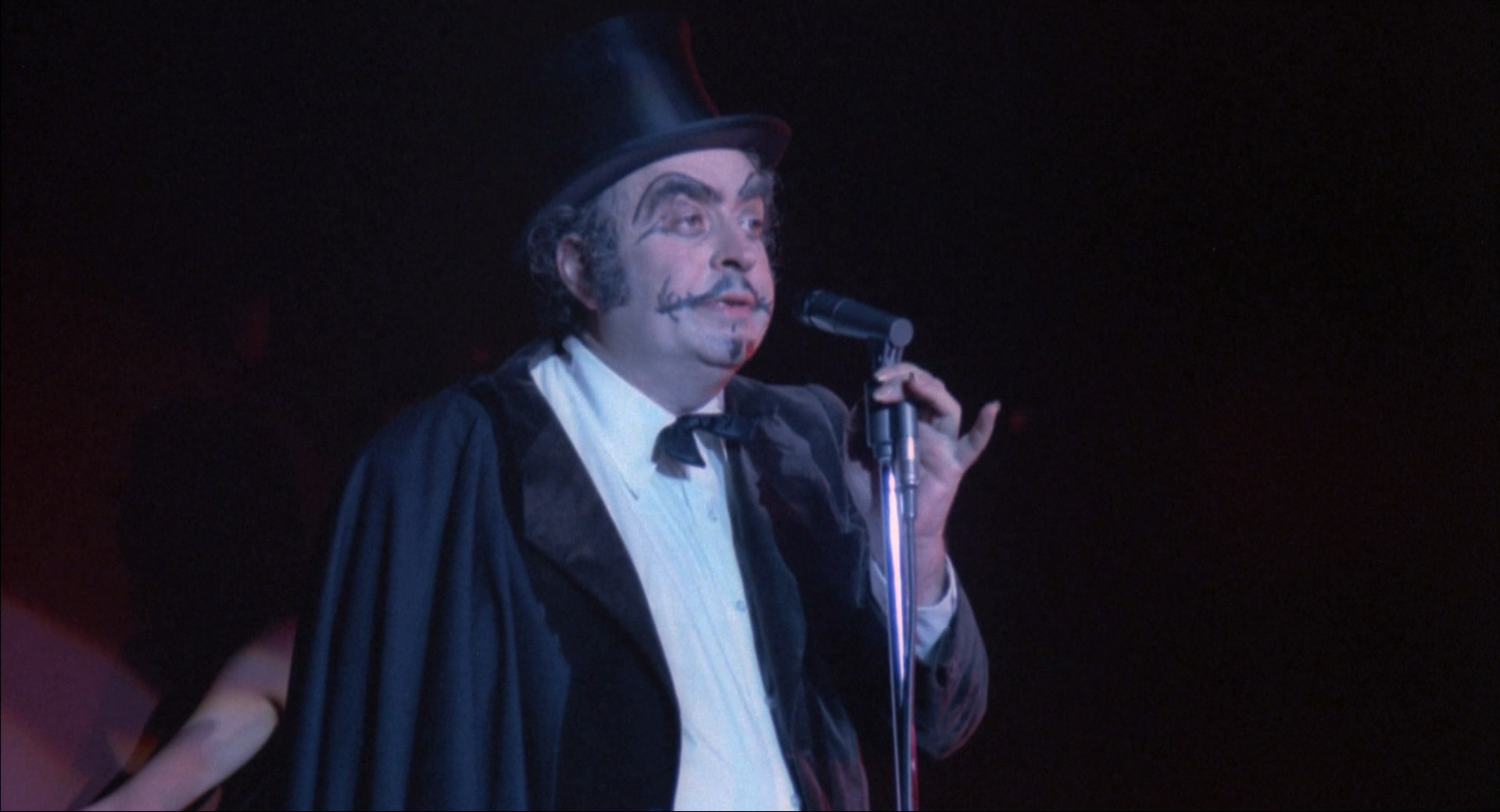 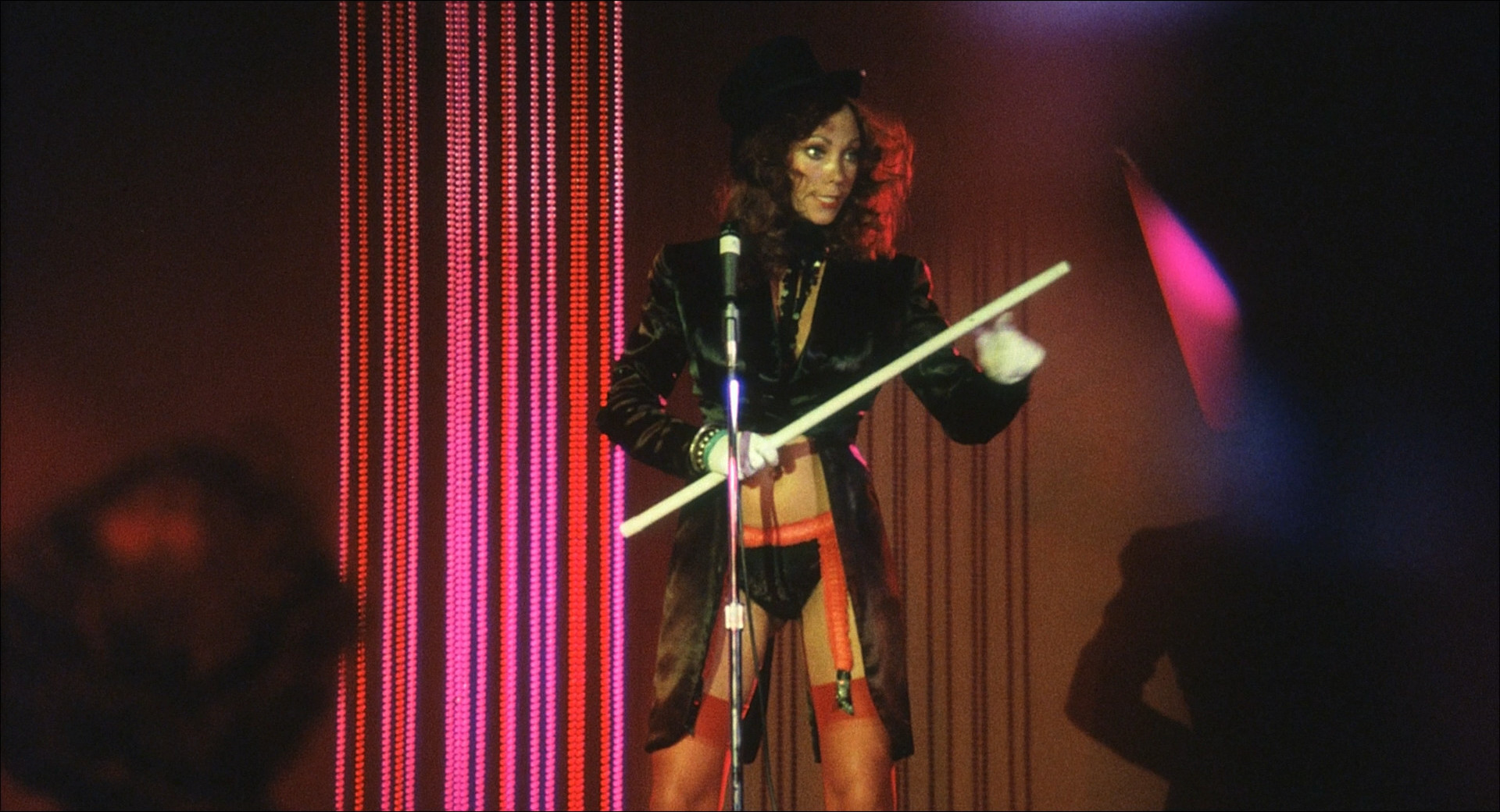 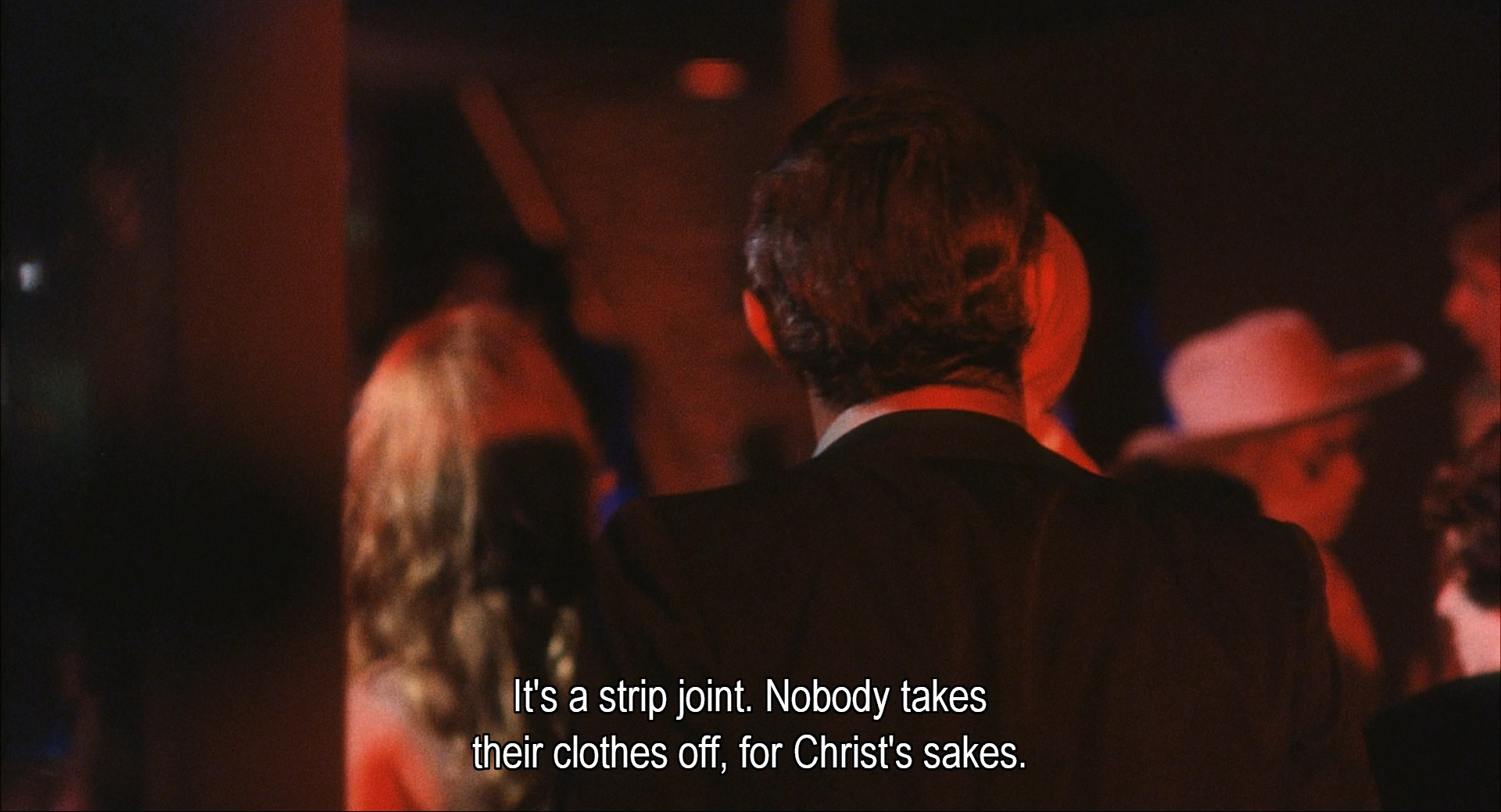 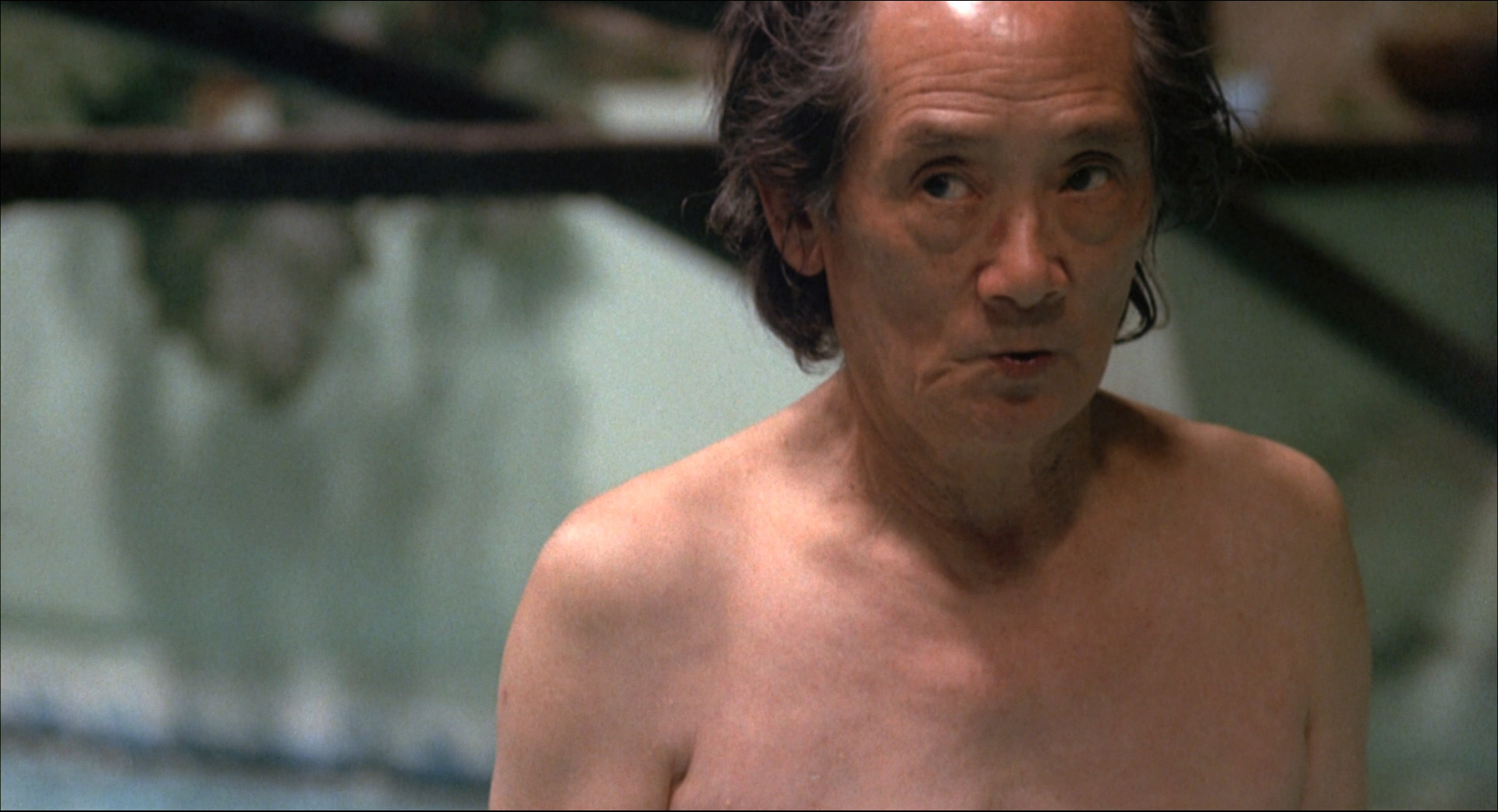 The Killing of a Chinese Bookie. John Cassavetes. 1976. ⚂

OK, the weirdest thing about the list of 100 best movies I’m doing is that Cassavetes has four movies on it.

I mean, there’s nobody on here with more movies than Cassavetes.

I wonder whether that’s an artefact of the age of the participating voting directors… or is Cassavetes the best director ever? I’ve only seen a couple of his movies.

And whenever I see his name, this song starts playing in mah branes:

So what’s my take on Cassavetes? Hm…

Well, everybody’s faces are so shiny. Cassavetes is like the 70s distilled.

Oh, this is the version I’m watching:

The film’s original release, at 135 minutes in length, was a commercial disappointment and the film was pulled from distribution after only seven days. At a May 17, 2008, George Eastman House screening in Rochester, Gazzara said he “hated” the original cut; “it’s too long”, he had told Cassavetes.

Eventually, Cassavetes decided to re-edit the film, and it was re-released in 1978 in a new 108-minute cut. The 1978 version is the one that has been in general release since that time, though both versions of the film were issued in The Criterion Collection’s John Cassavetes: Five Films box set, marking the first appearance of the 1976 version since its original release.

Perhaps I should have been watching the shorter version, which may be the one everybody’s seen.

Because, yes indeed, this is very slow. But I usually love slow movies, so perhaps not.

Well, I can certainly that this is something that would bomb at the box office. Large parts are set in a strip club… but while strip clubs are usually depressing, this one is downright morbid. It’s like a bizarre cabaret thing. Is it all a metaphor for Cassavetes’ movies!?!

Everything here is depressing, really. It’s a very 70s movie.

The plot is slightly convoluted and doesn’t make much sense: Why’d the mobsters go after a somewhat high-profile guy (a club owner) for their killer? You’d think they have dozens of guys ready to go without all the shenanigans.

But apart from the movie not making much sense, there are some really gripping scenes. I do not understand why this movie made the list, though. Is it because of the slightly complicated history it had when being released? People love rediscovered movies, whether they’re any good or not.

On the other hand, Bruce LaBruce voted for this movie, so I’m probably wrong.

There’s scenes here I really like; that are utterly original. But I just lost interest in this movie like fifteen minutes in. Perhaps I should have watched the short version. The leftover cocktail for this movie is Elderflower Martini #2. Although I seem to have quite a lot left of all these. I guess I’ll have to drink like 12 elderflower cocktails to get rid of that bottle… This is interesting. The elderflower almost clashes with the bison grass, but then the vermouth kind of muddles the waters… There’s a lot going on, and it’s not unpleasant, but it’s not really a winner, either.

By the way, does anybody know of a version of Futura with better keming? The “AV” in the first image looks … bad. I’ve bought two versions, but they both have this problem.