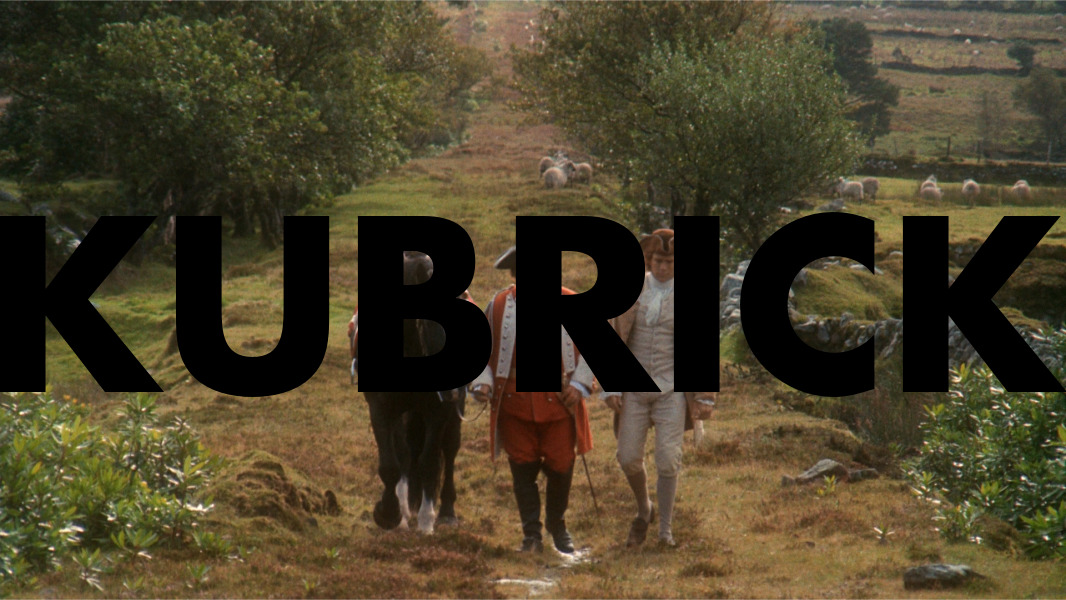 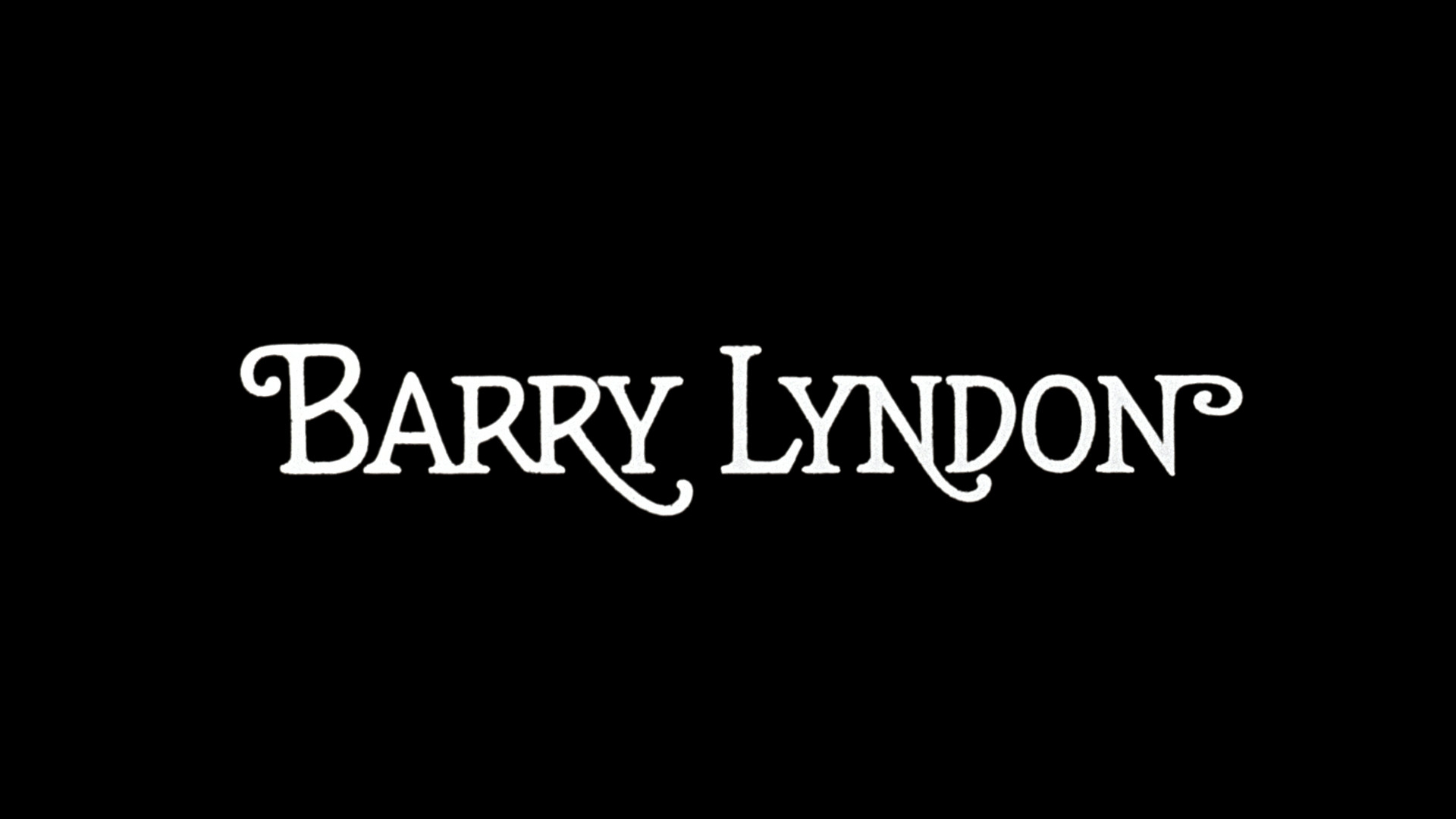 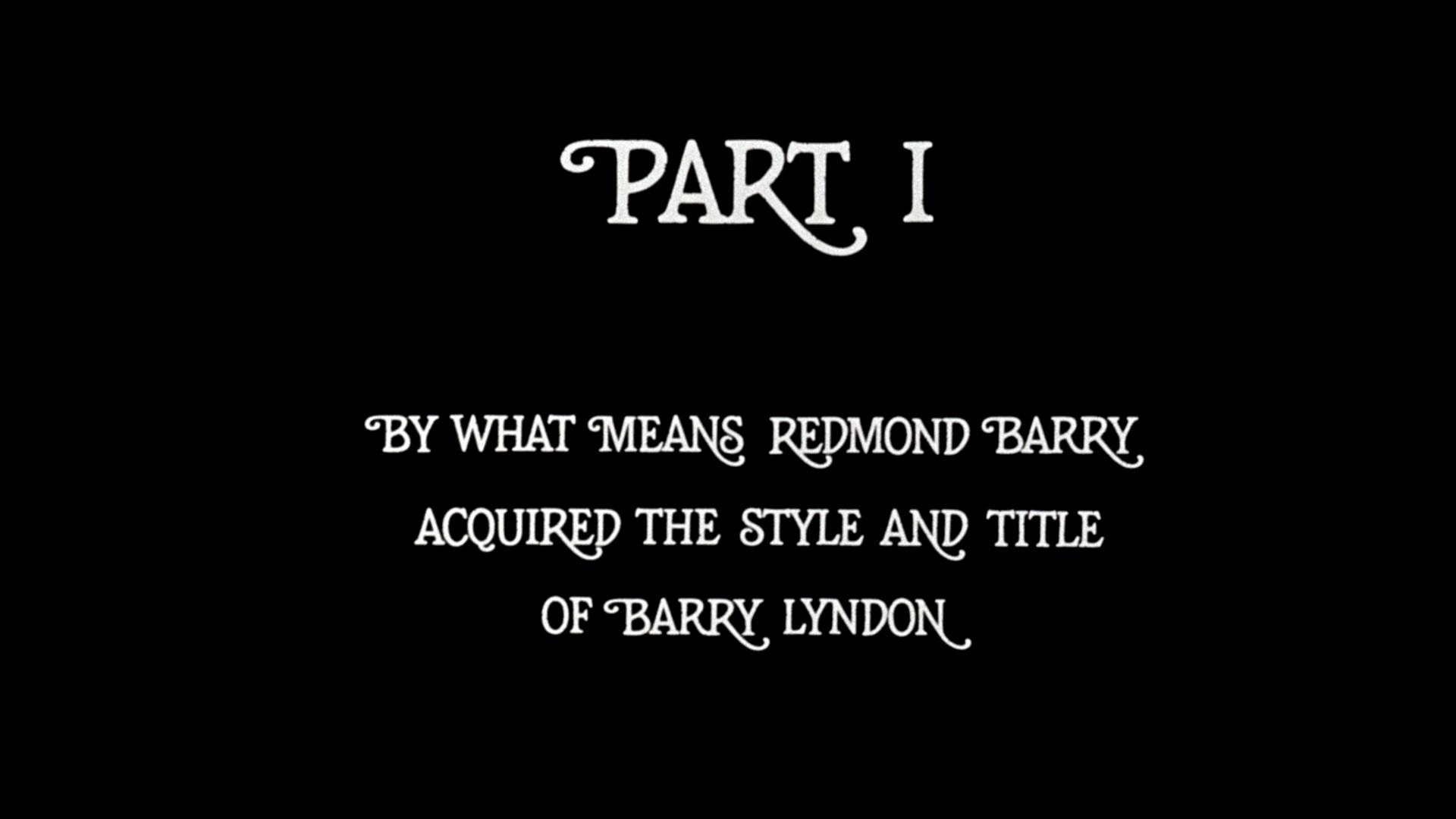 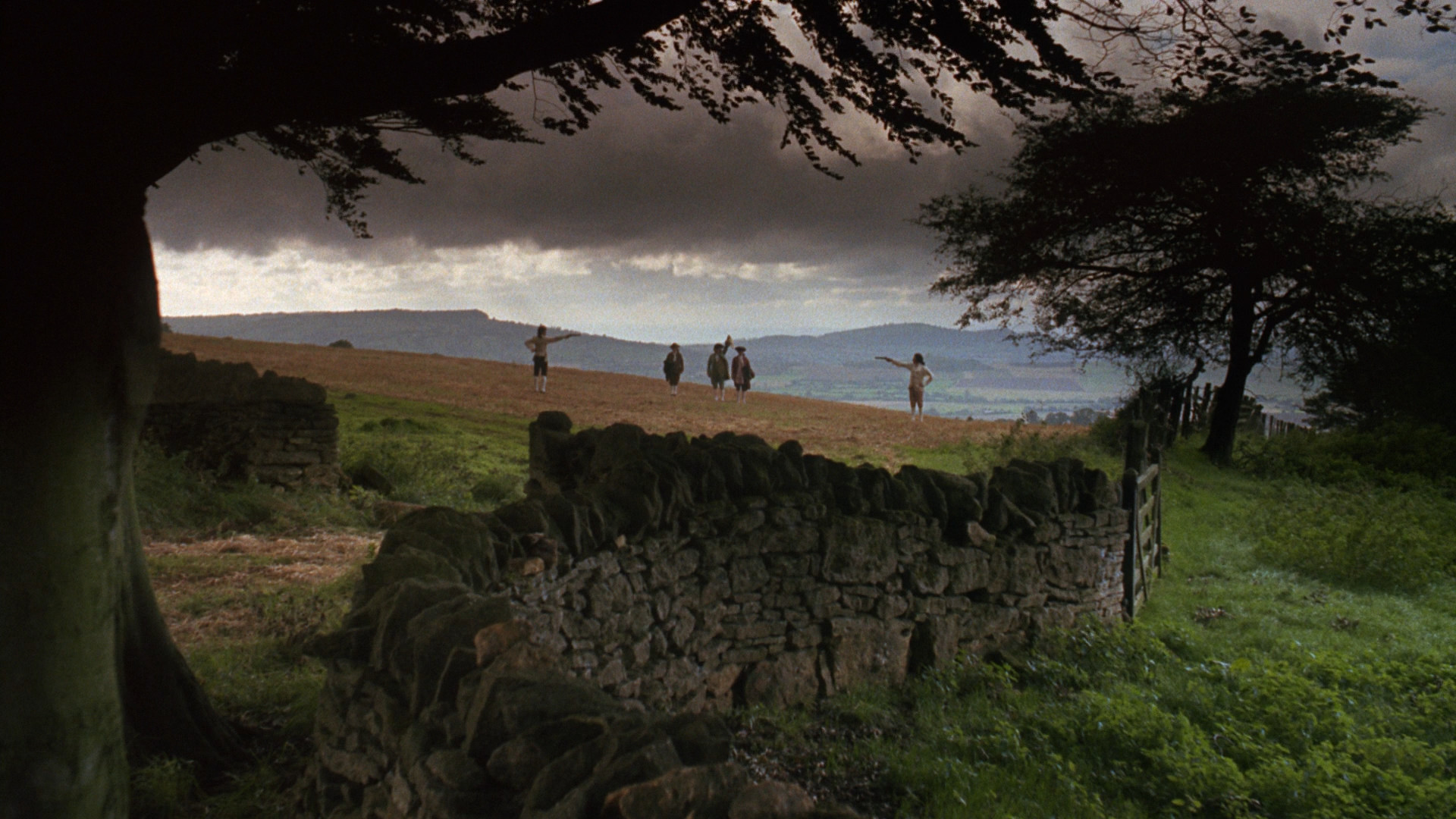 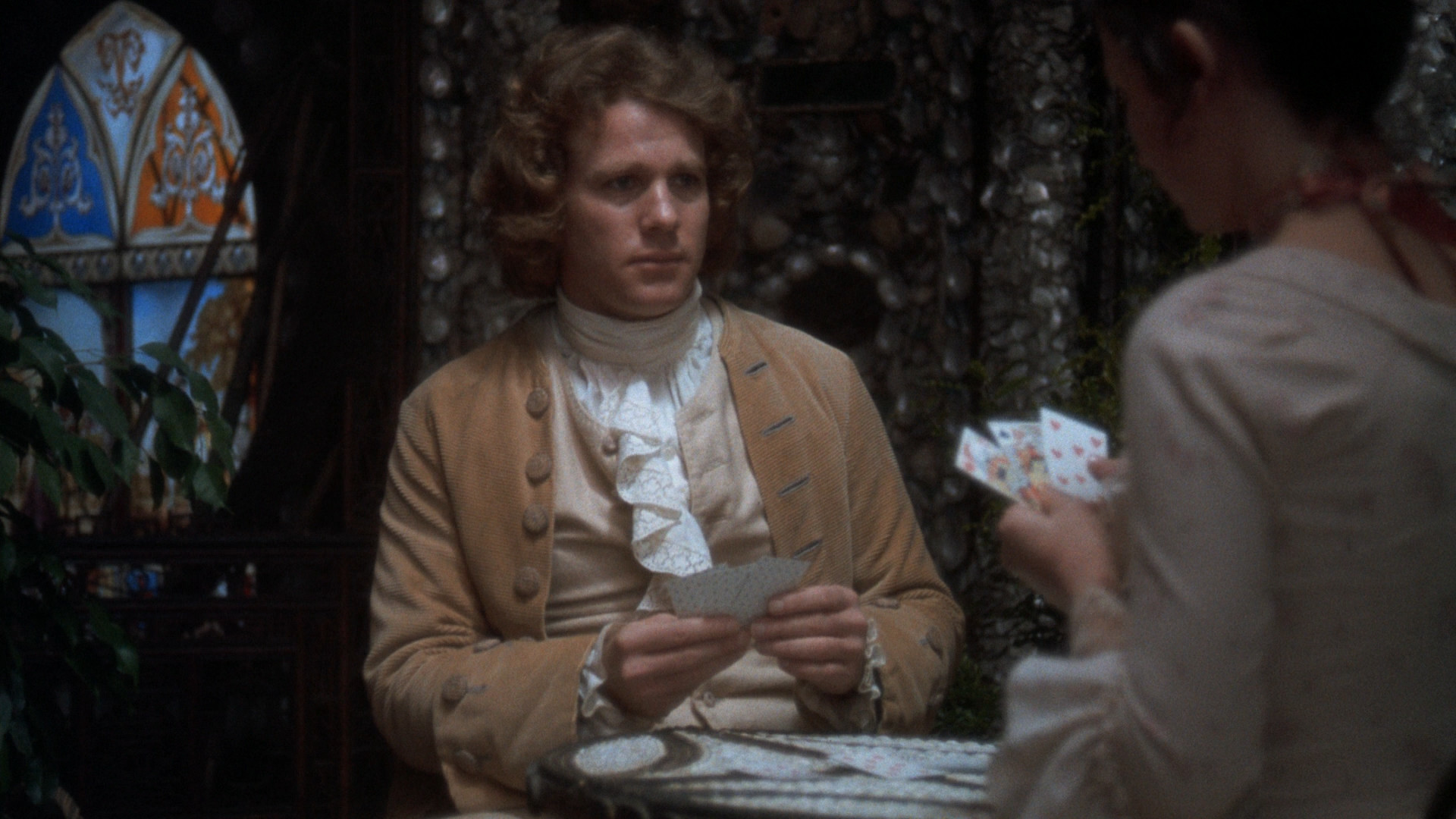 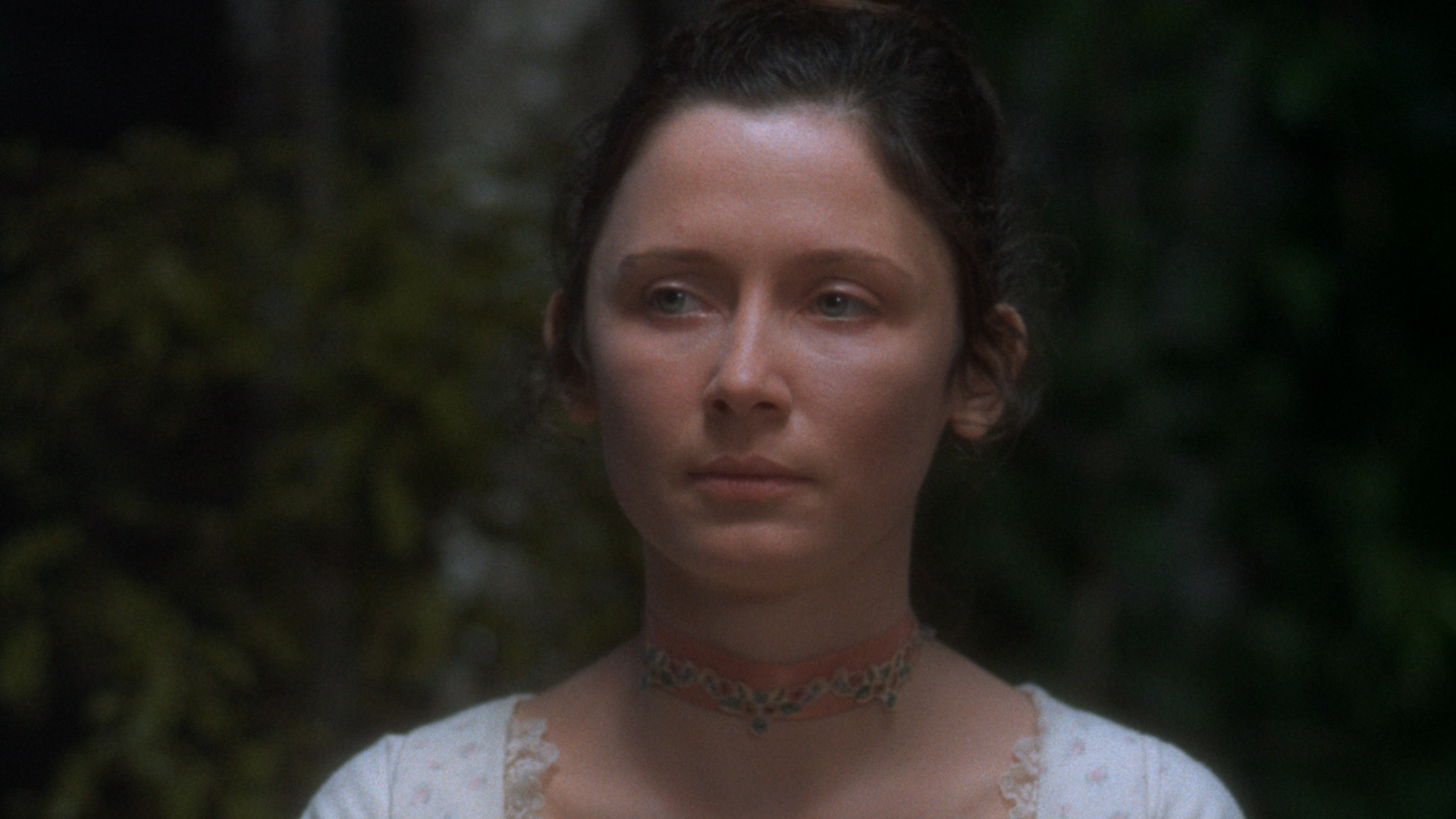 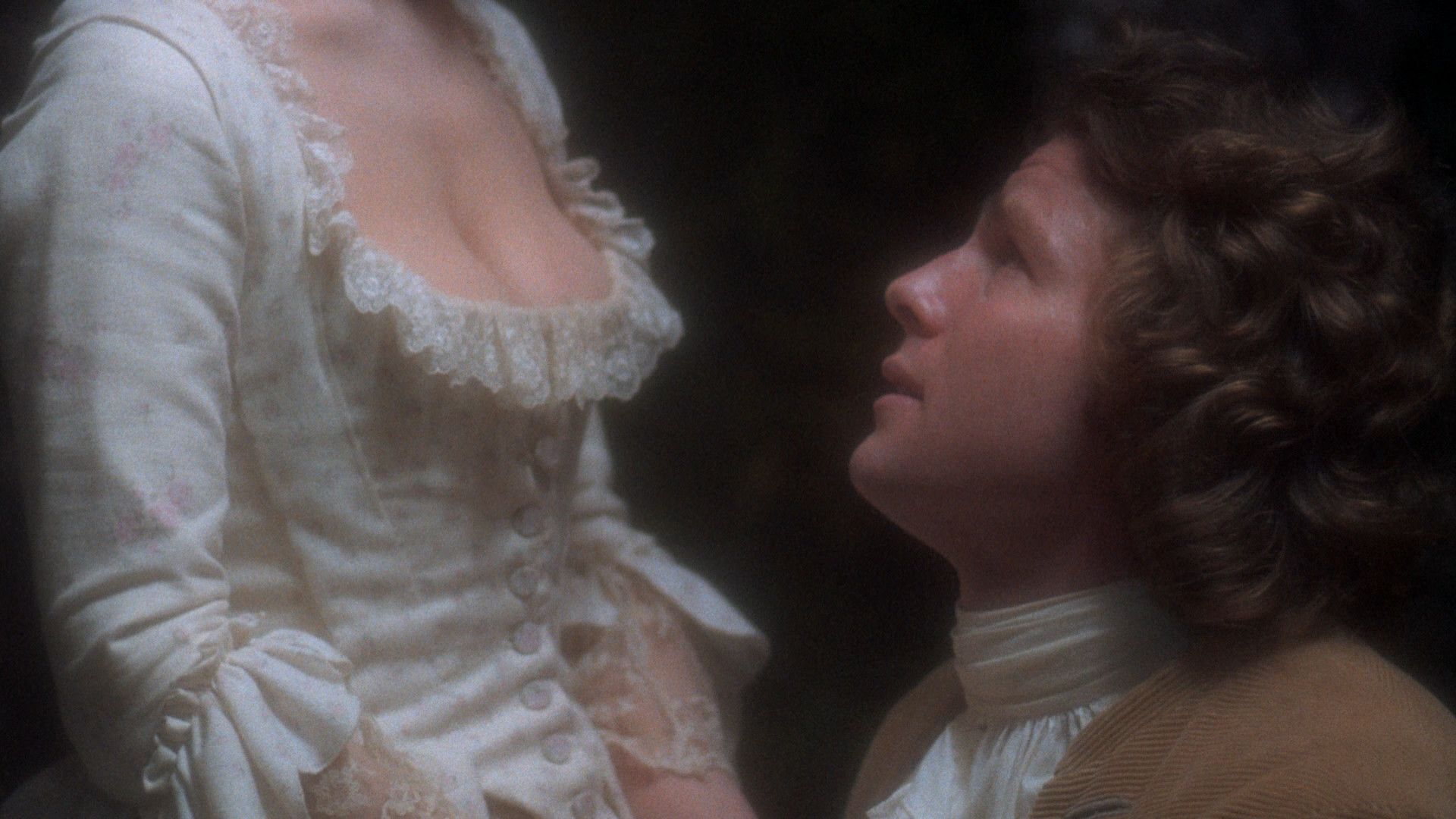 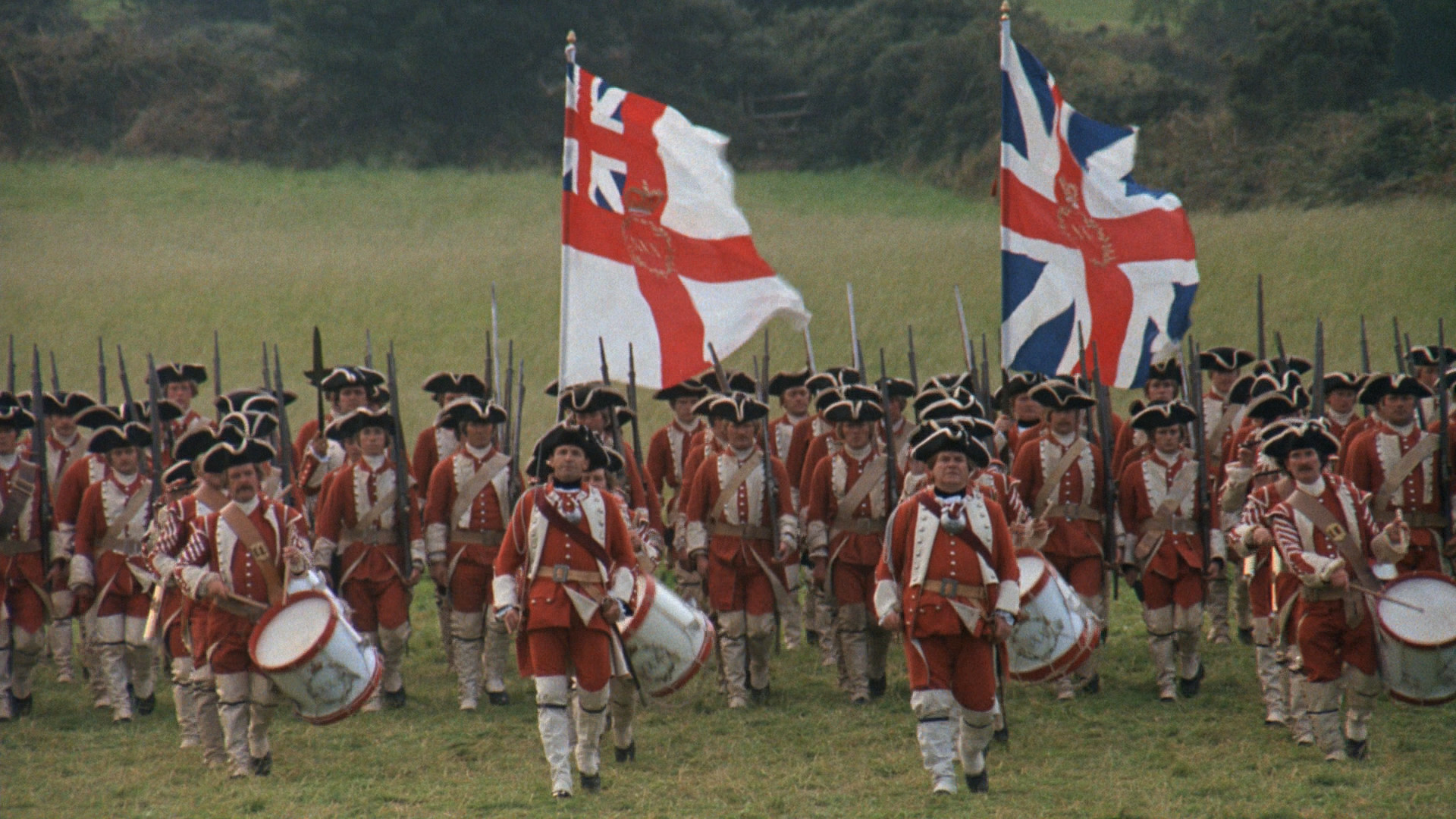 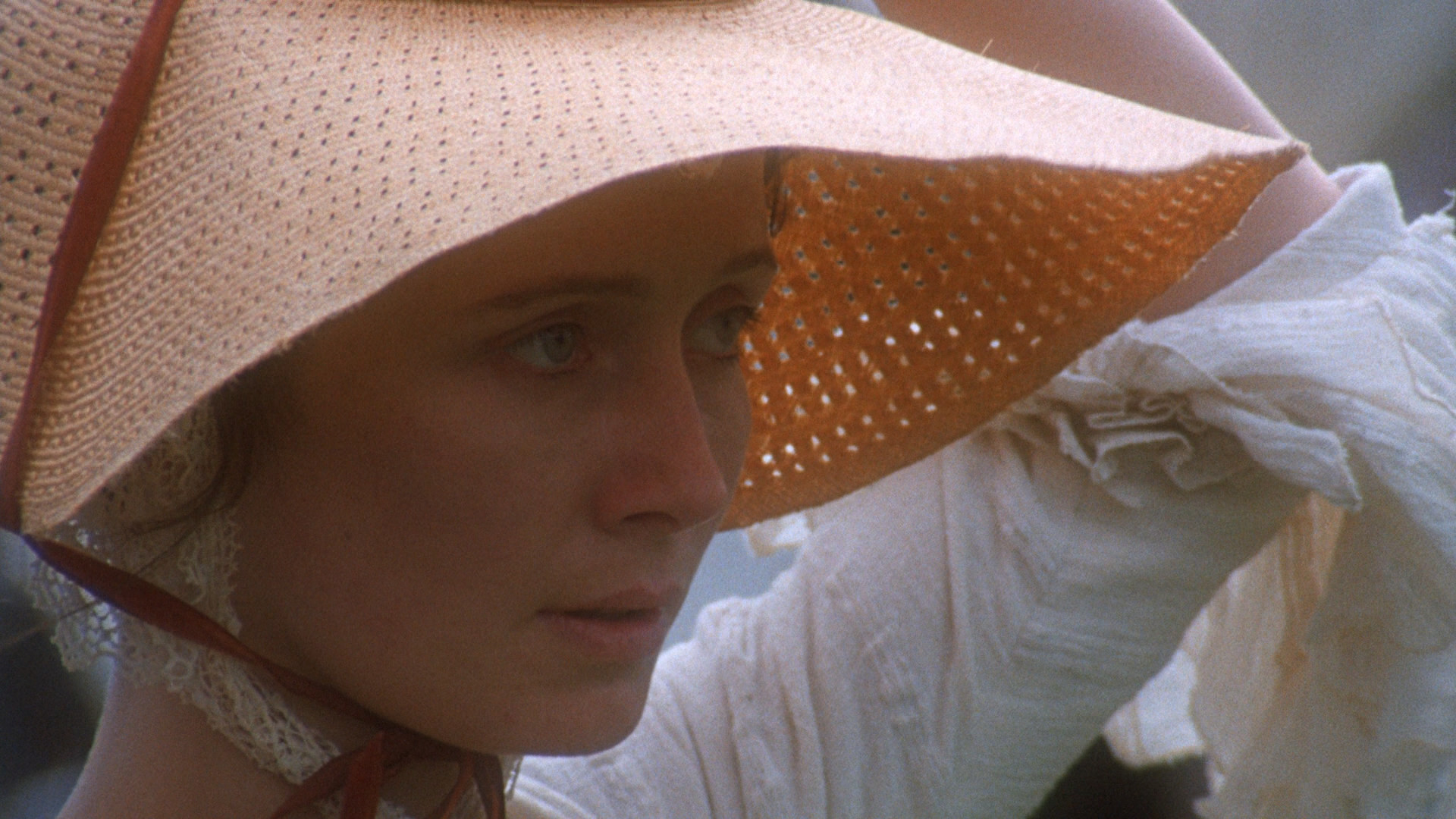 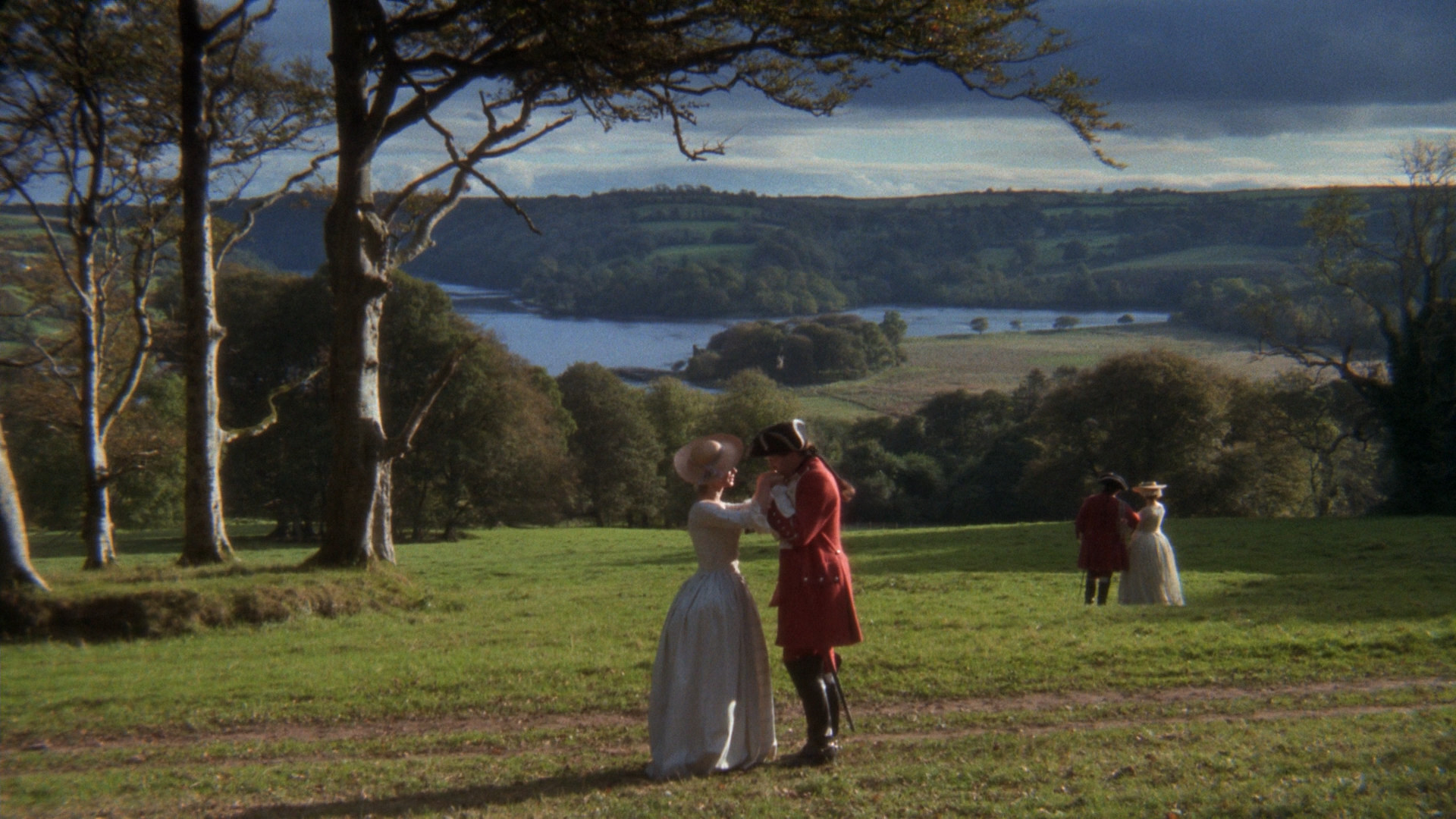 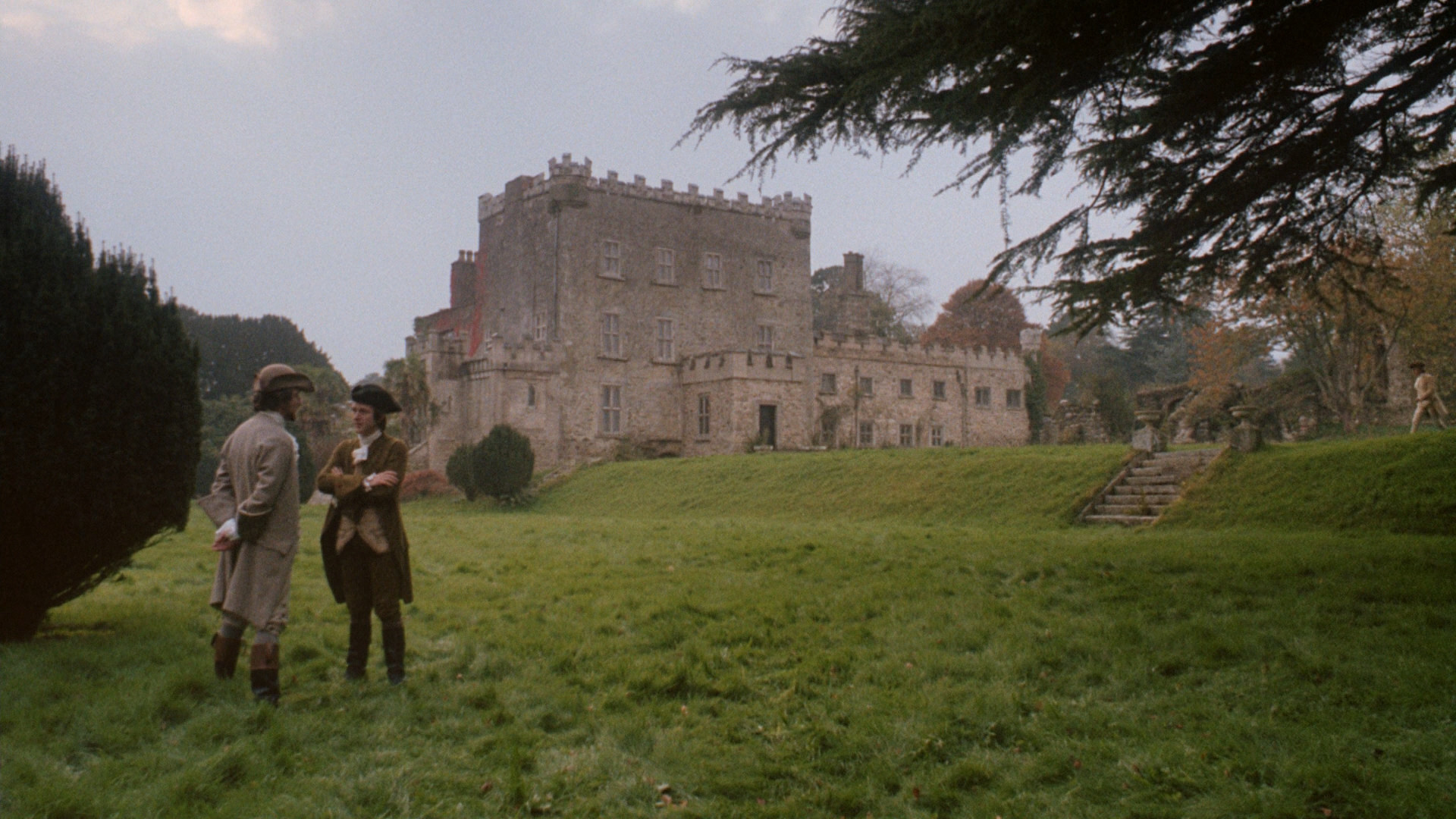 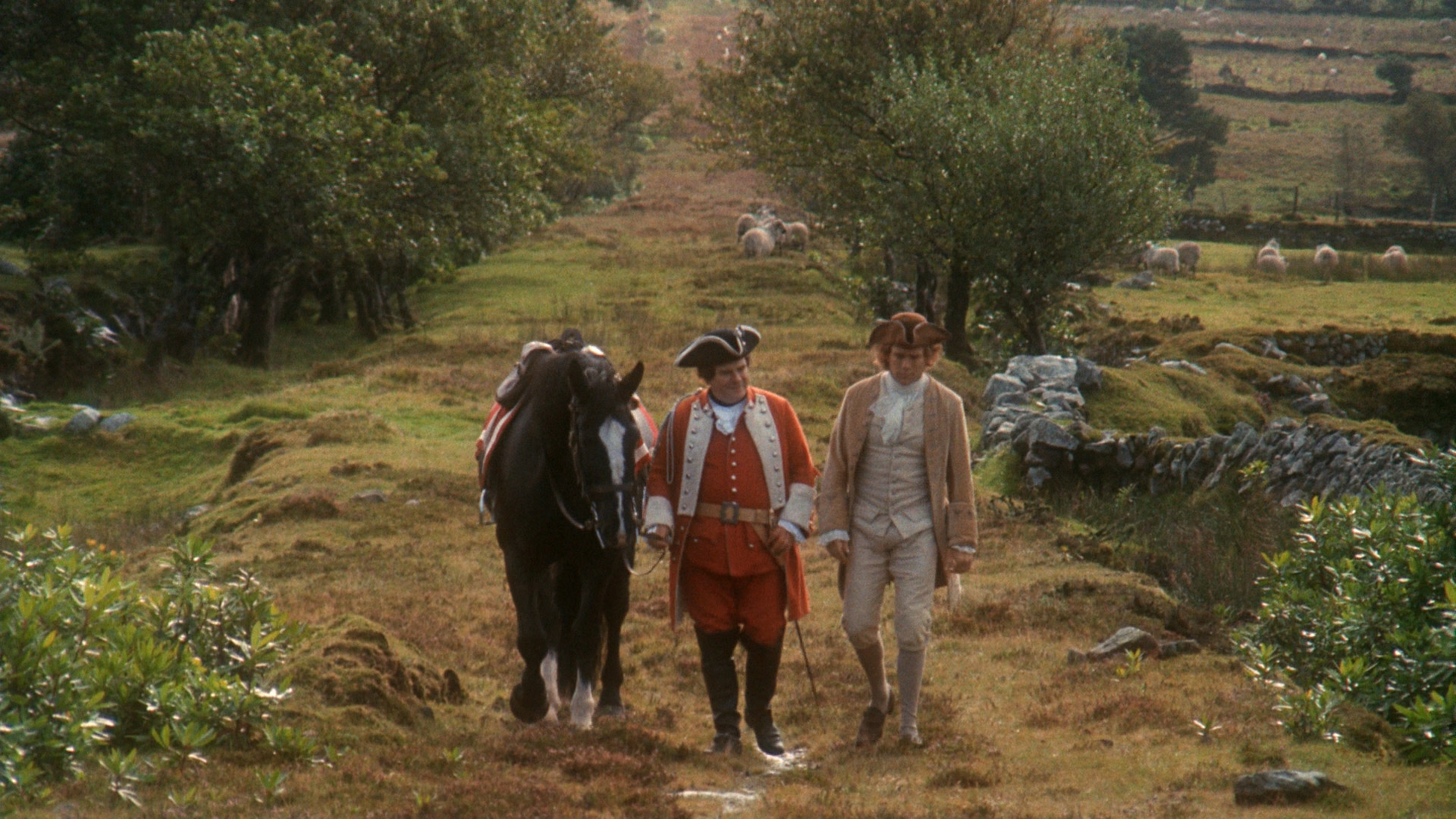 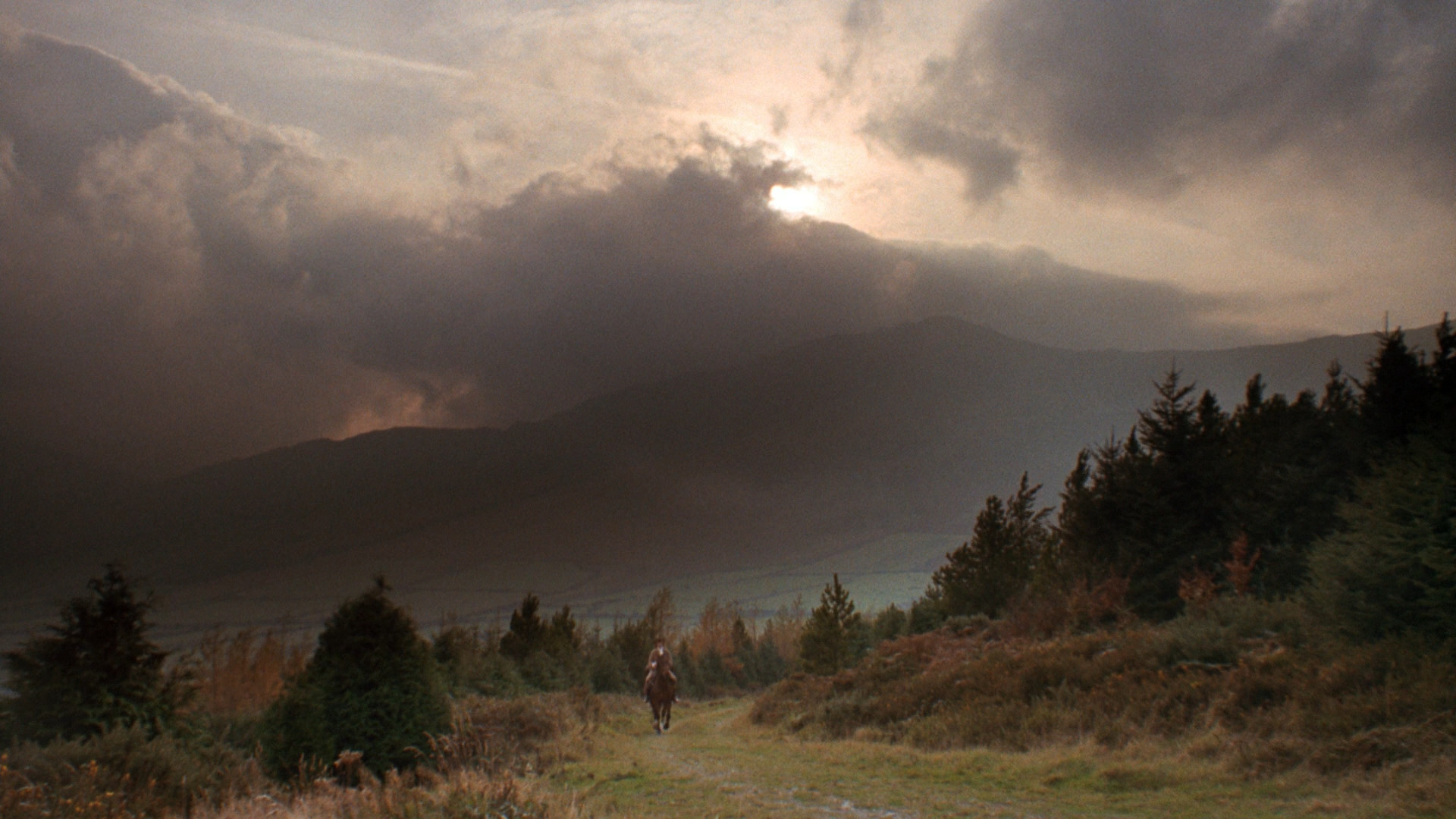 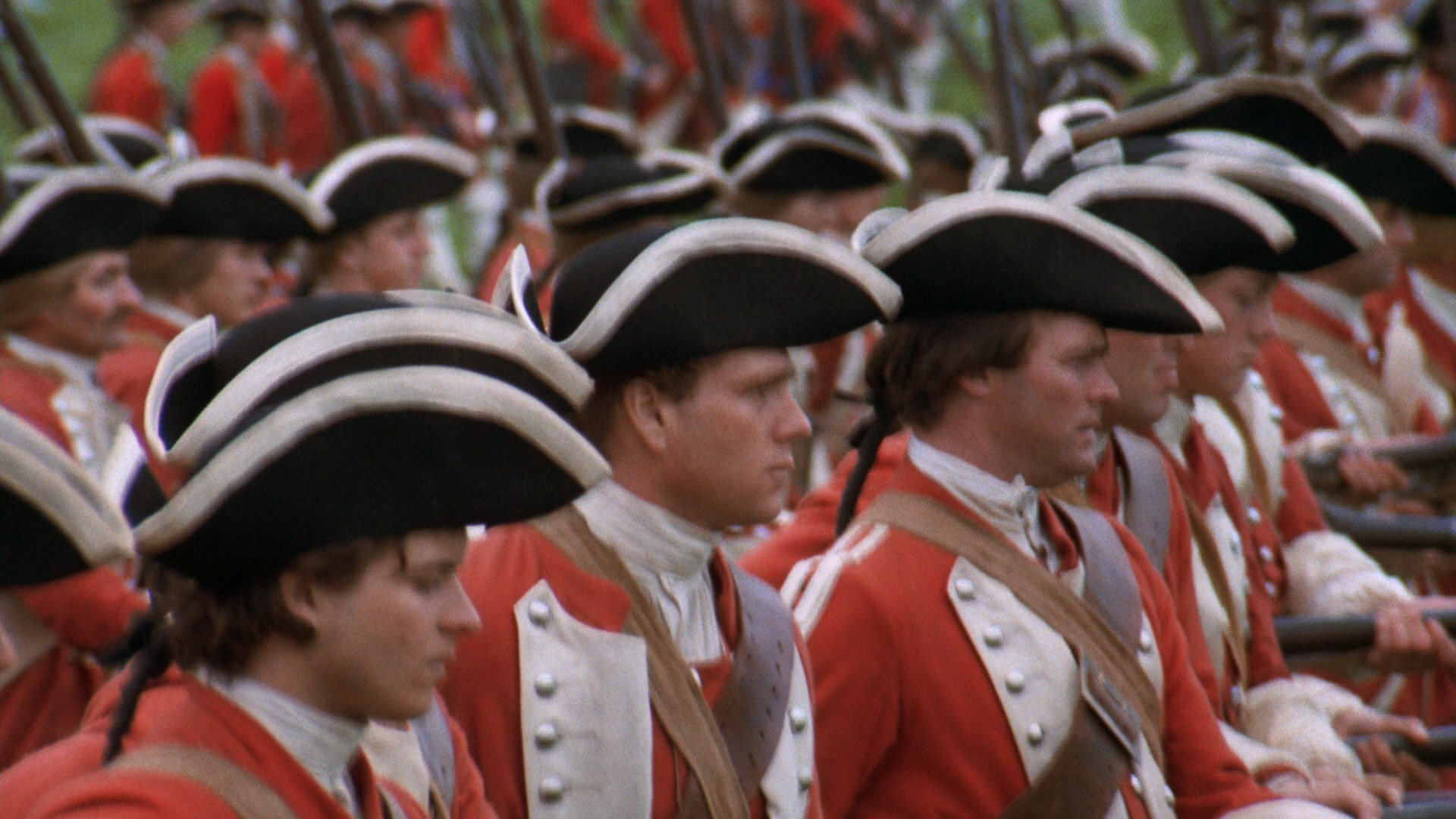 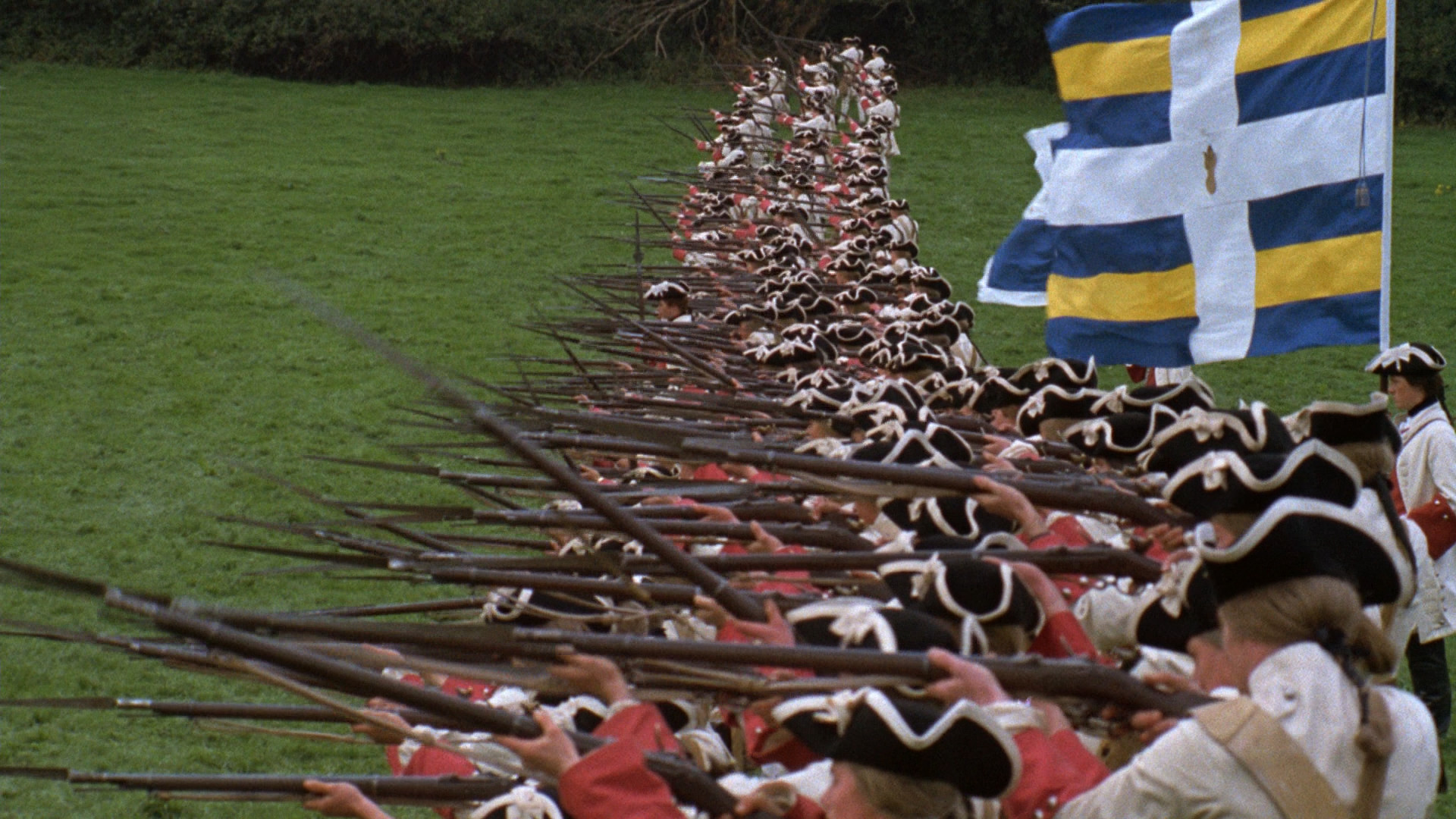 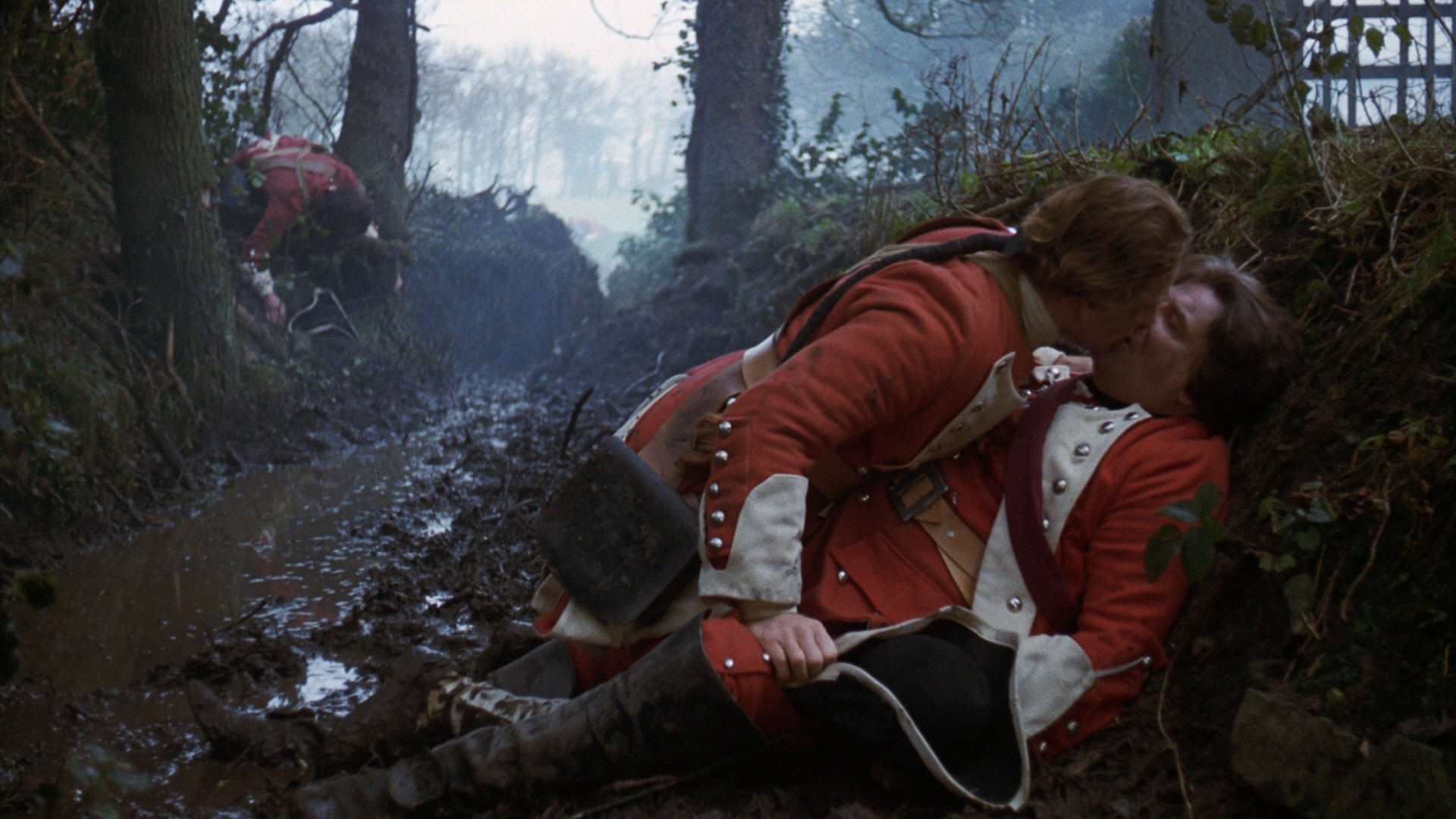 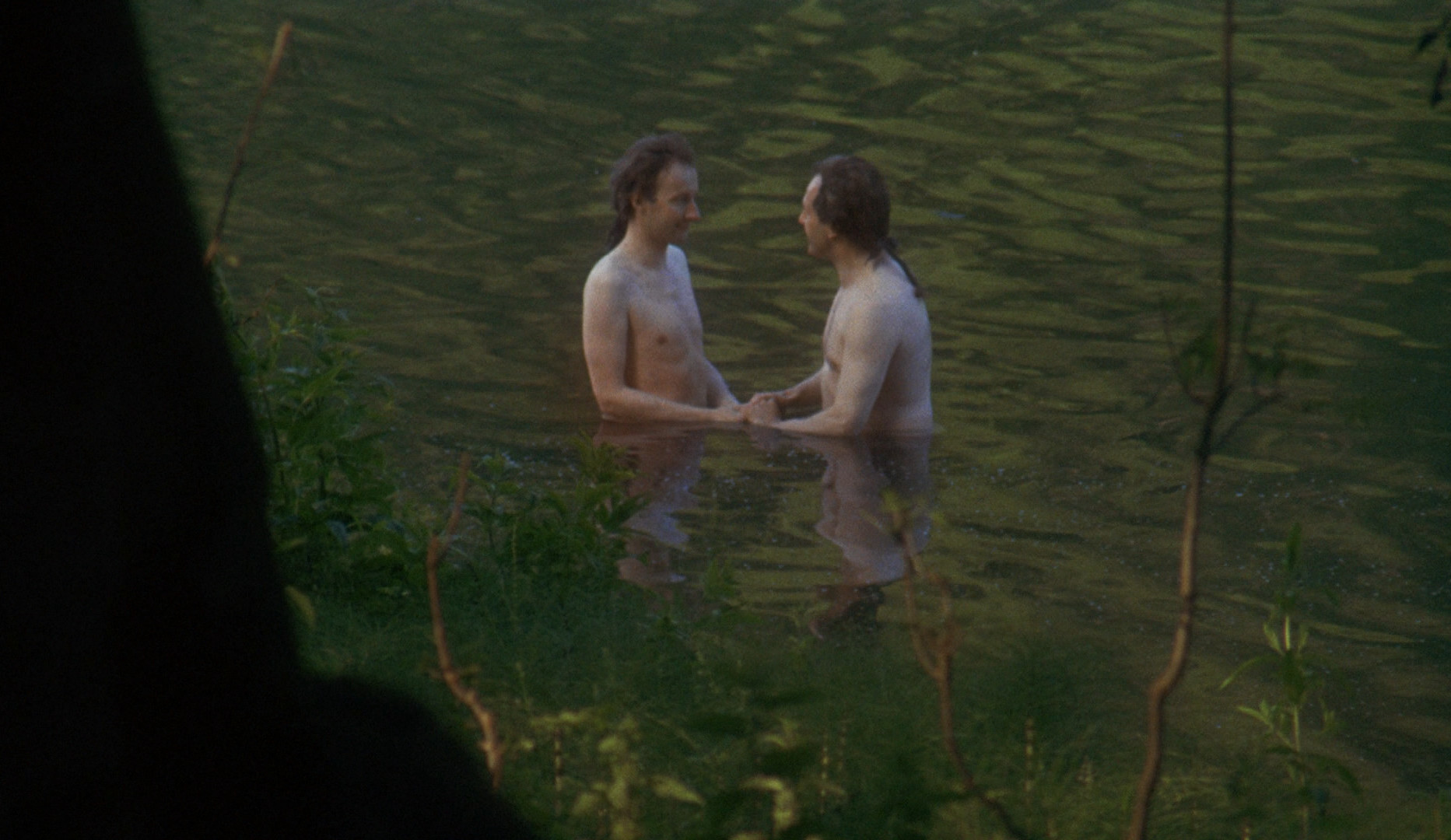 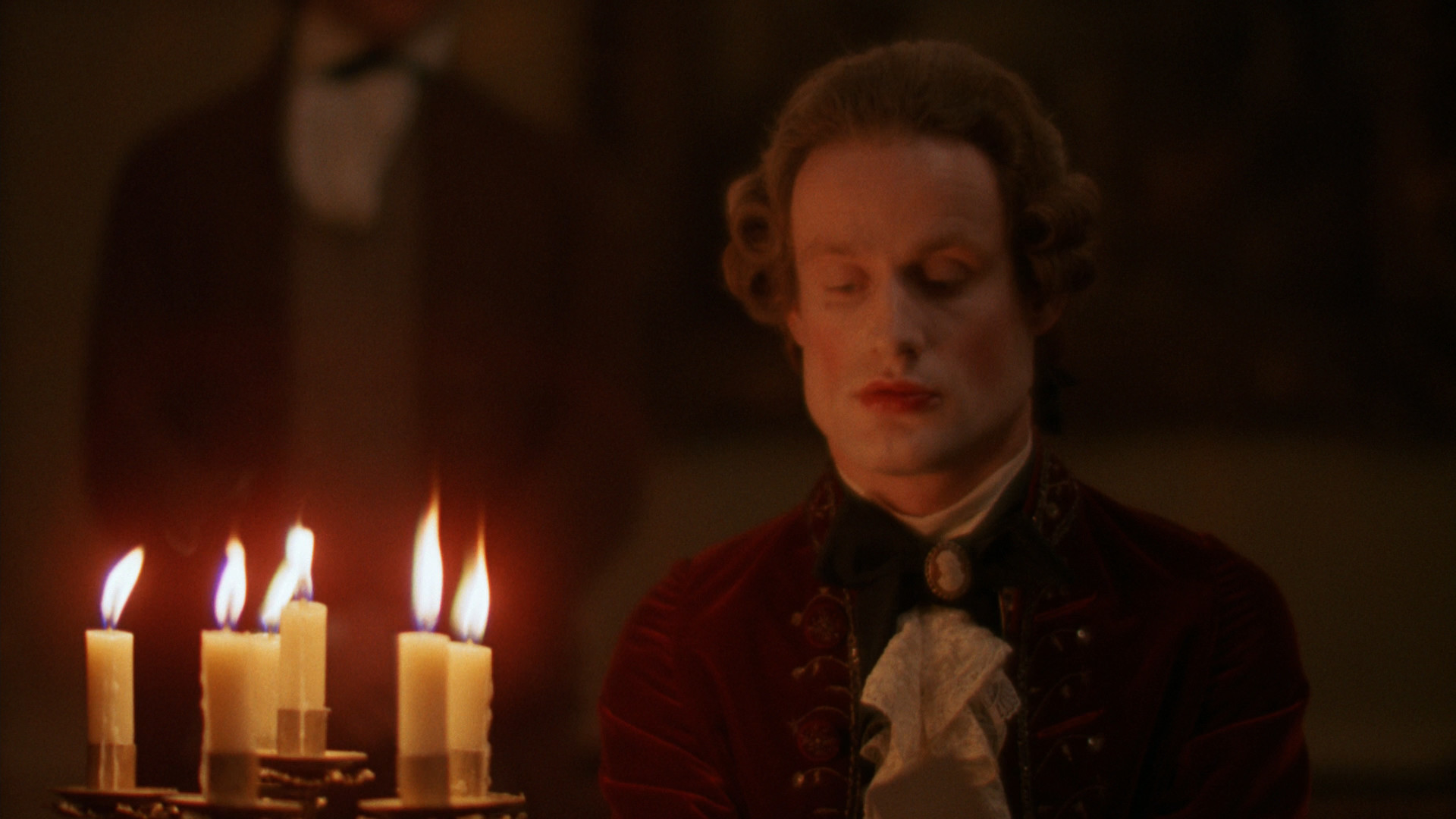 Oh, I saw this as a (young) teenager. I remember renting it on VHS. What I remember from it is… er… that there were a lot of green hills? I also remember that I really liked the movie. And that it’s somehow a Kubrick movie that all Kubrick fans hate?

I do like this… but Kubrick leans very hard into making everything so ironic all the time that everything becomes kinda juvenile. And poor Ryan O’Neal (34), trying to play a teenager… But I assume that he grows older, since the movie is three hours long.

MY GOD! (I. e., Emacs.) I was a very, very patient teenager, man. This is an intermittently pretty movie, but it’s so dull. It’s not that stuff doesn’t happen — there’s a lot of plot here — but it’s all affectless and not very interesting. I mean, why should we be interested in the Barry guy in the first place? Or, rather, that’s part of the overall irony which suffuses all the scenes: “Here’s this stupid asshole who somehow fails upwards through all these mishaps. Isn’t that ironic? Don’t you think?”

I usually think the same about everything since I was like six, so I’m really surprised at how crushingly tedious I find this movie. I’m totally open to that I’m wrong, and that I was right at thirteen — that sounds more likely, really. But right now, I find this to be the most boring movie, like, ever.

I didn’t change my mind.