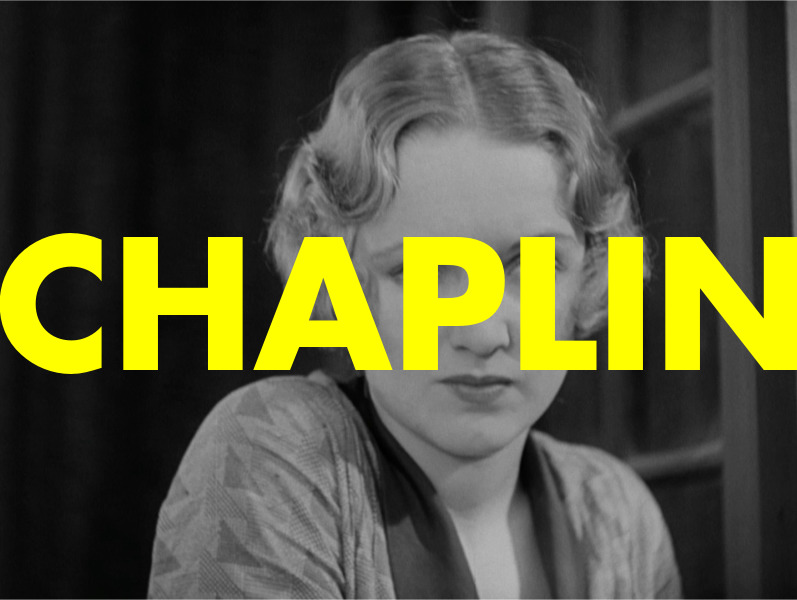 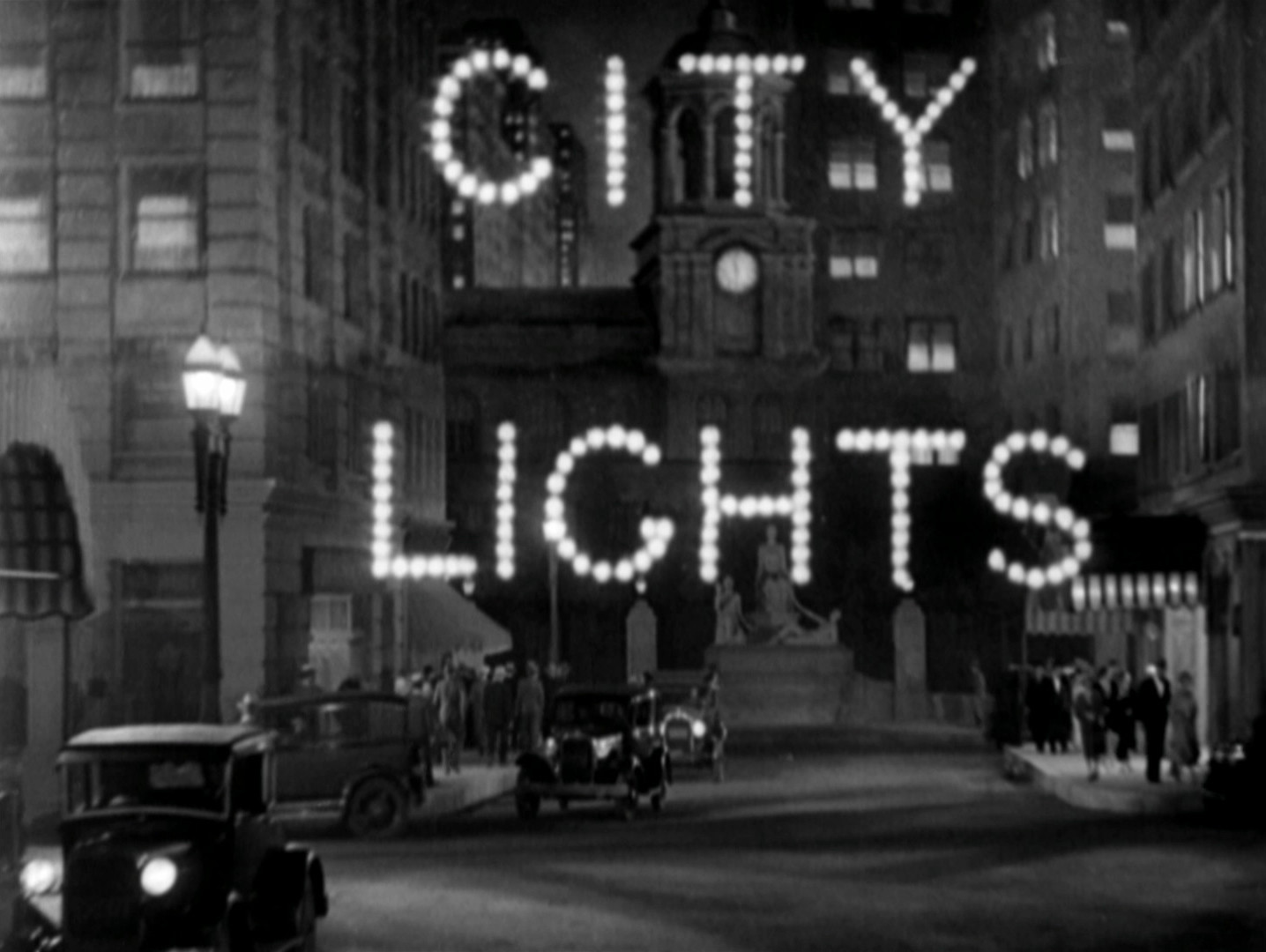 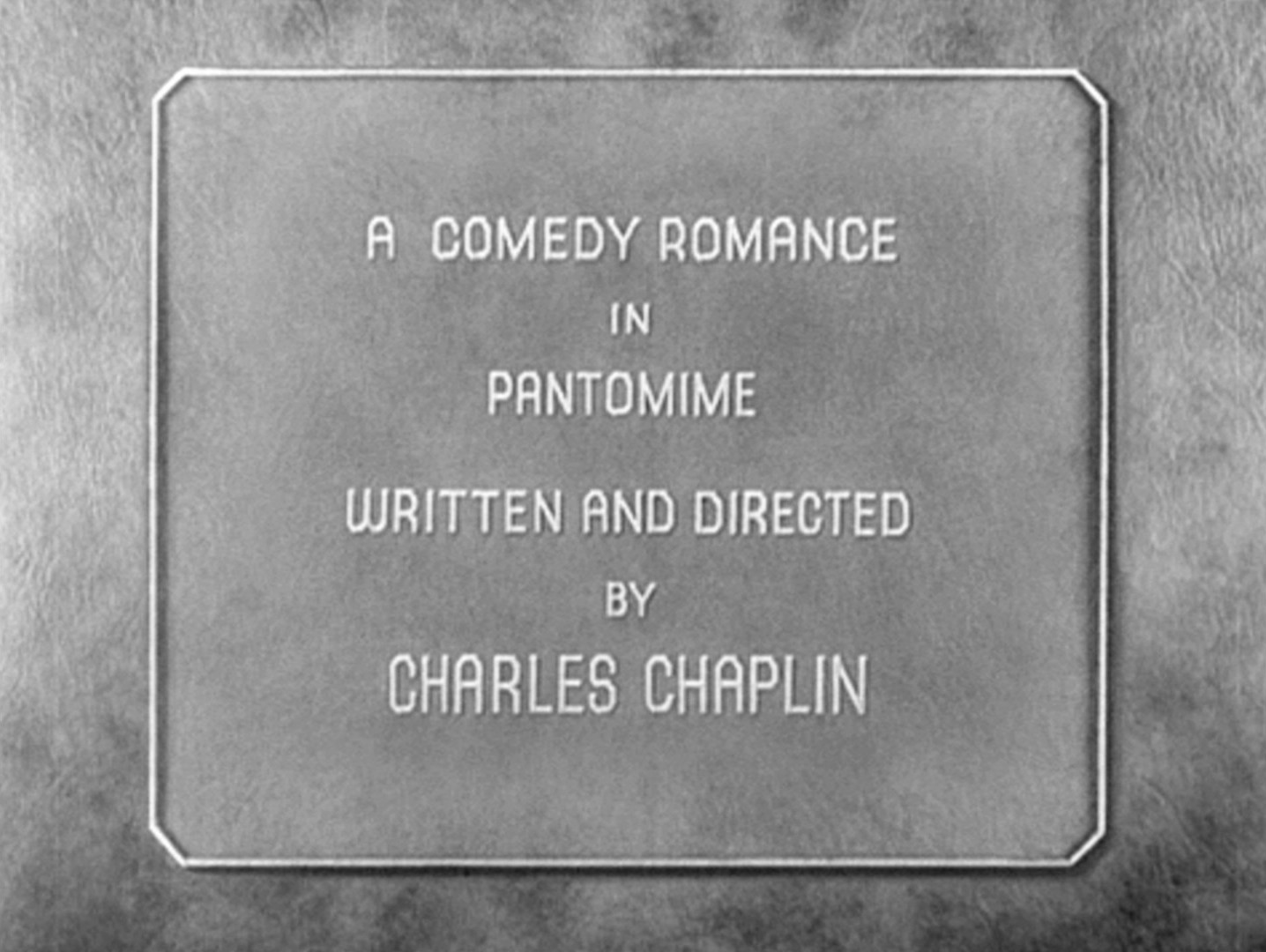 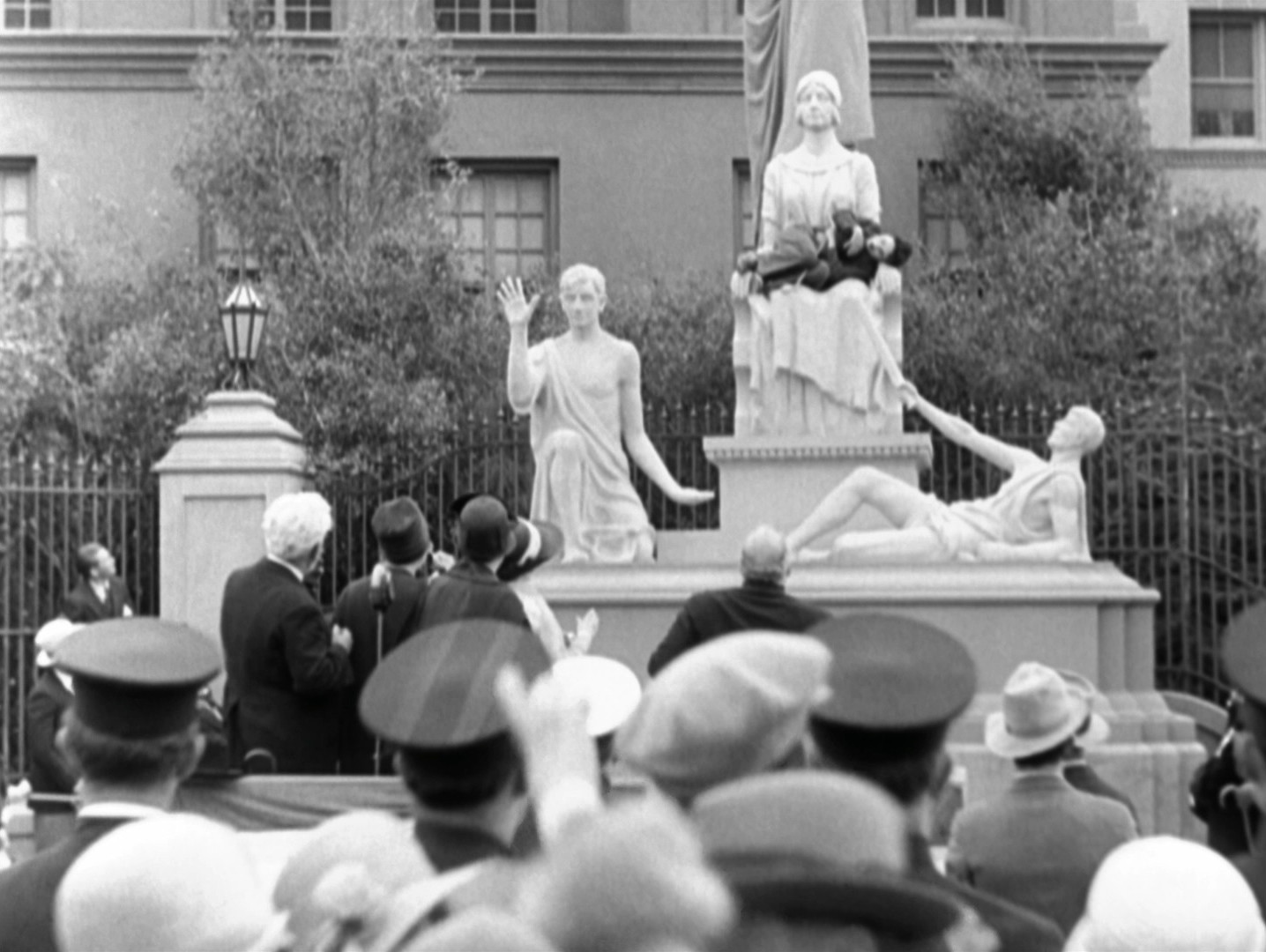 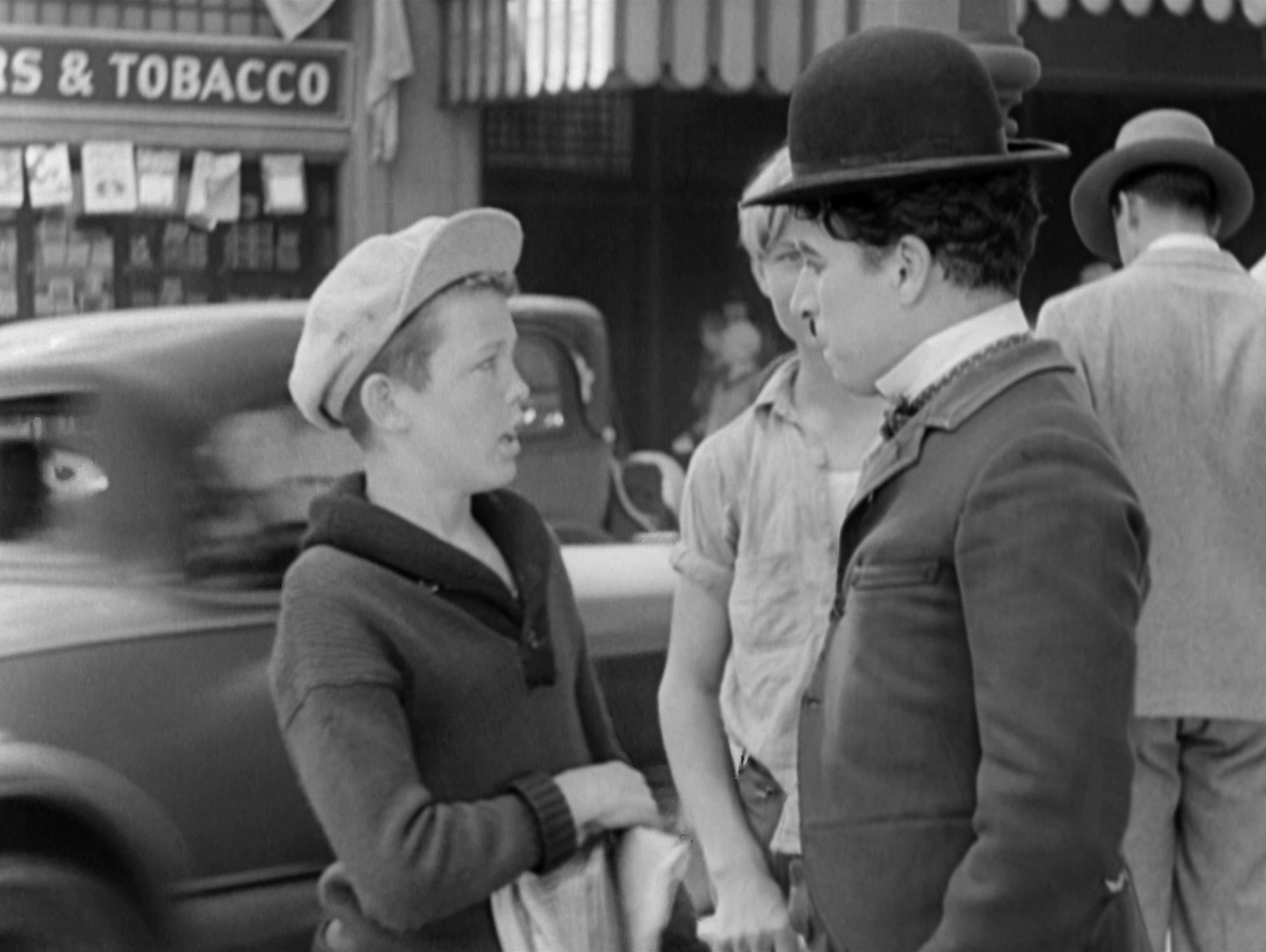 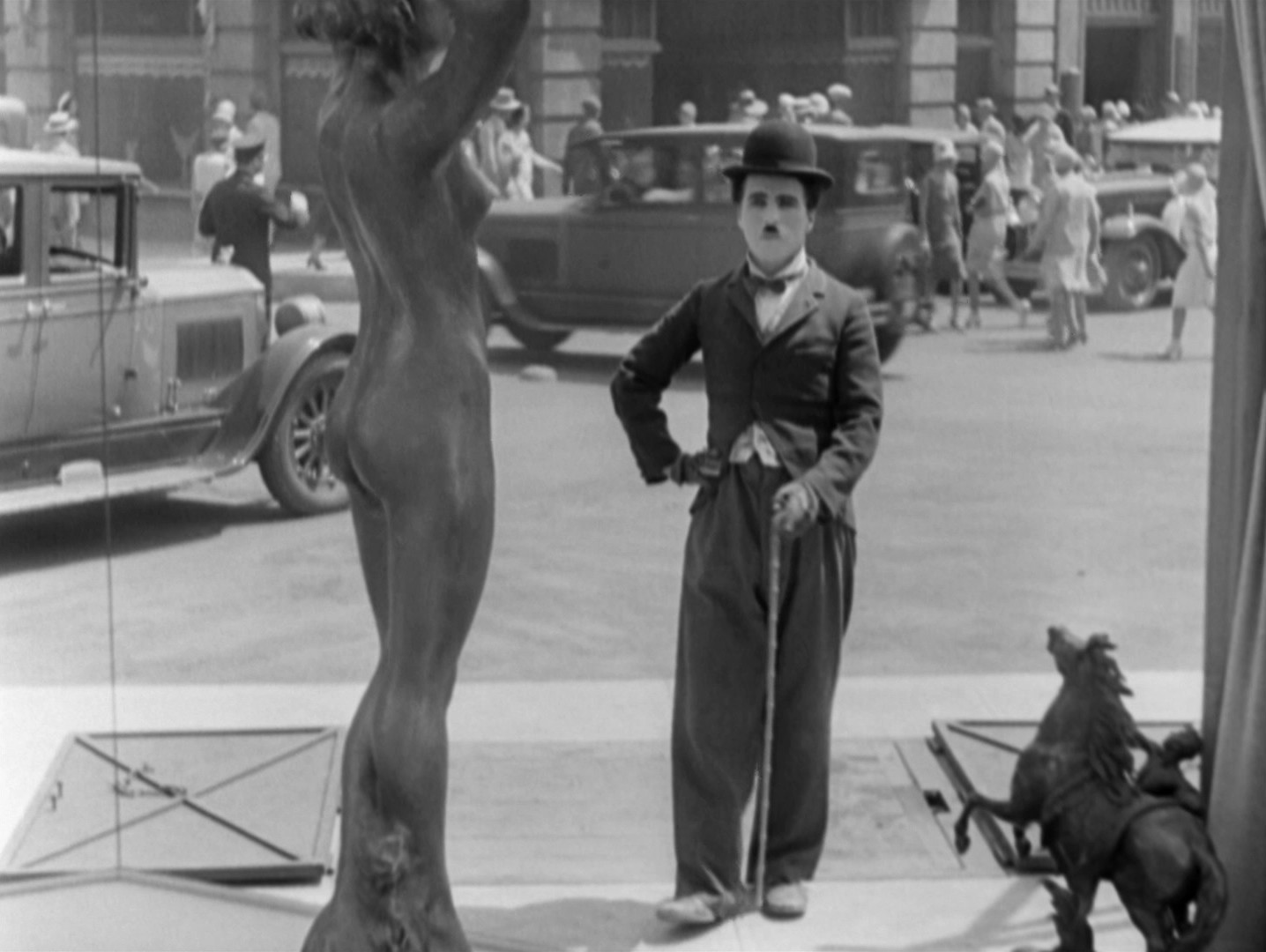 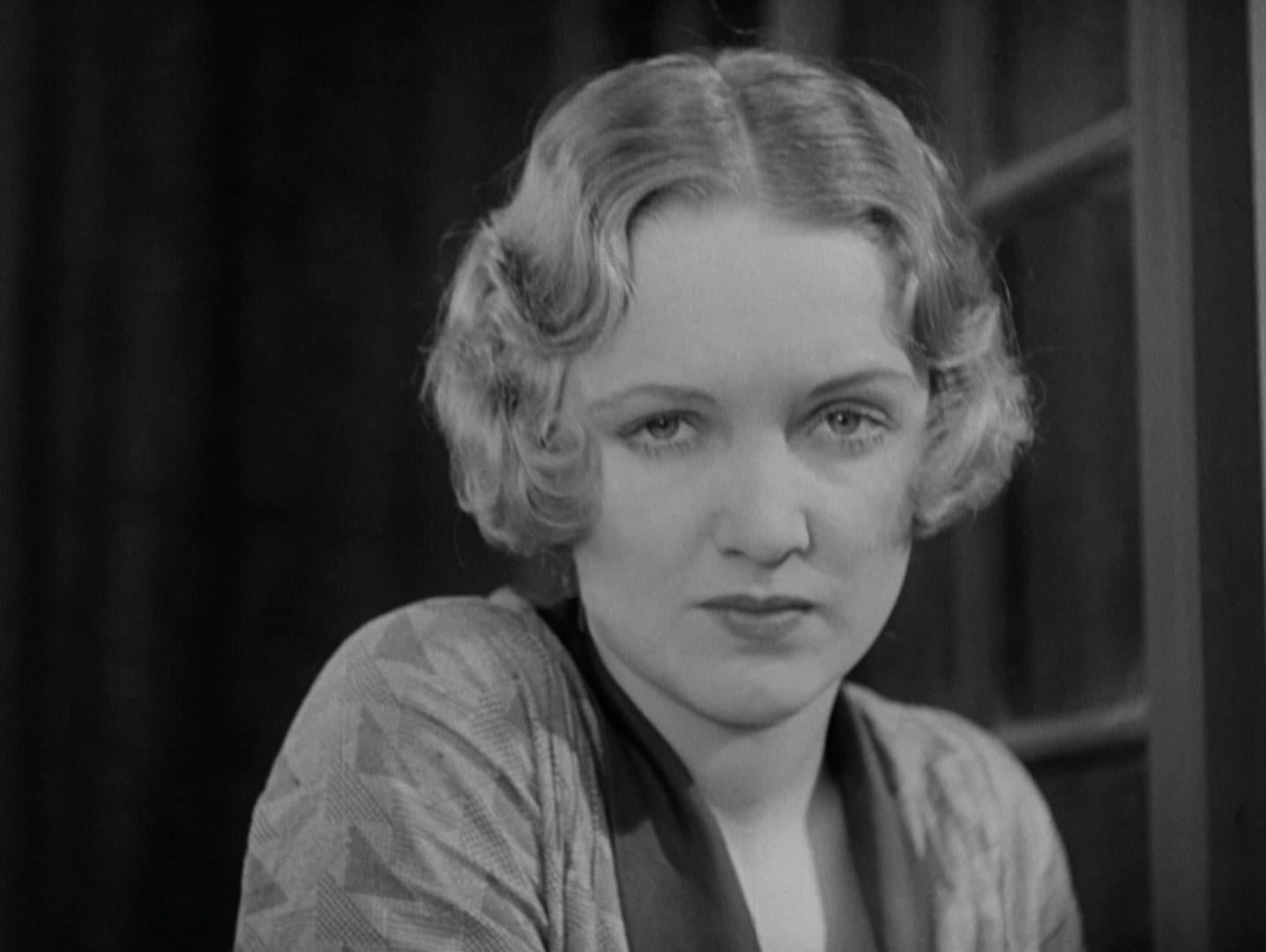 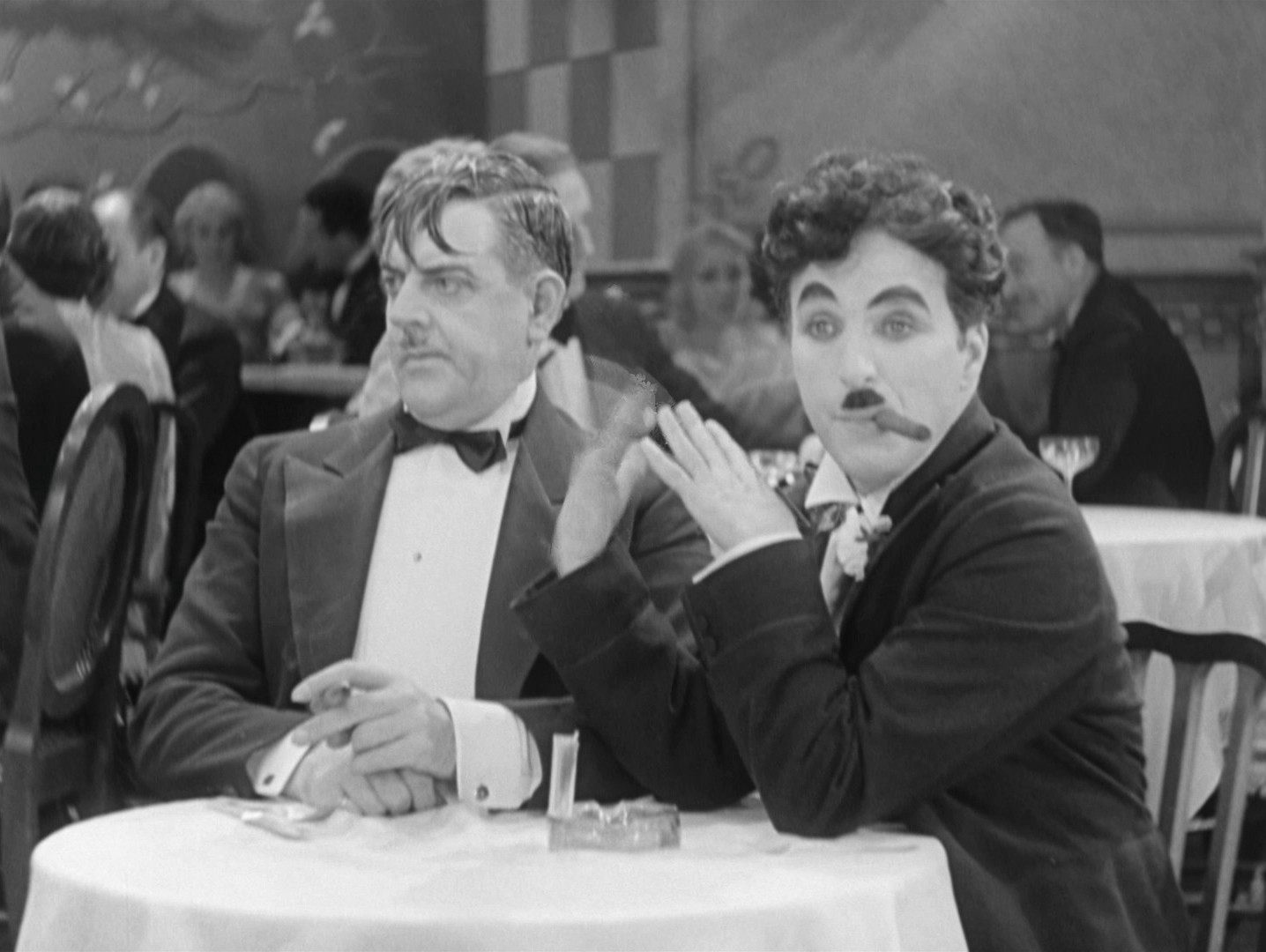 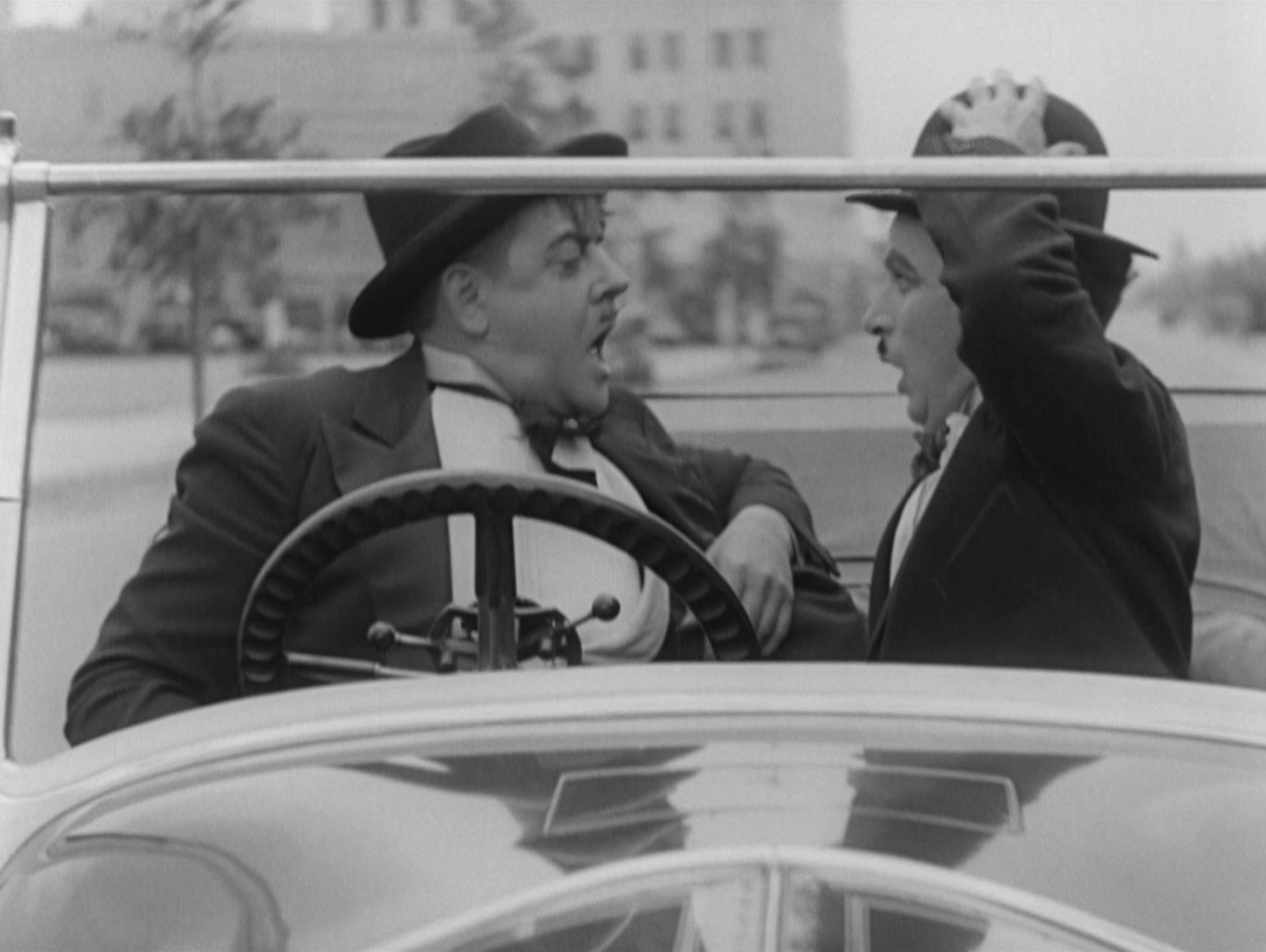 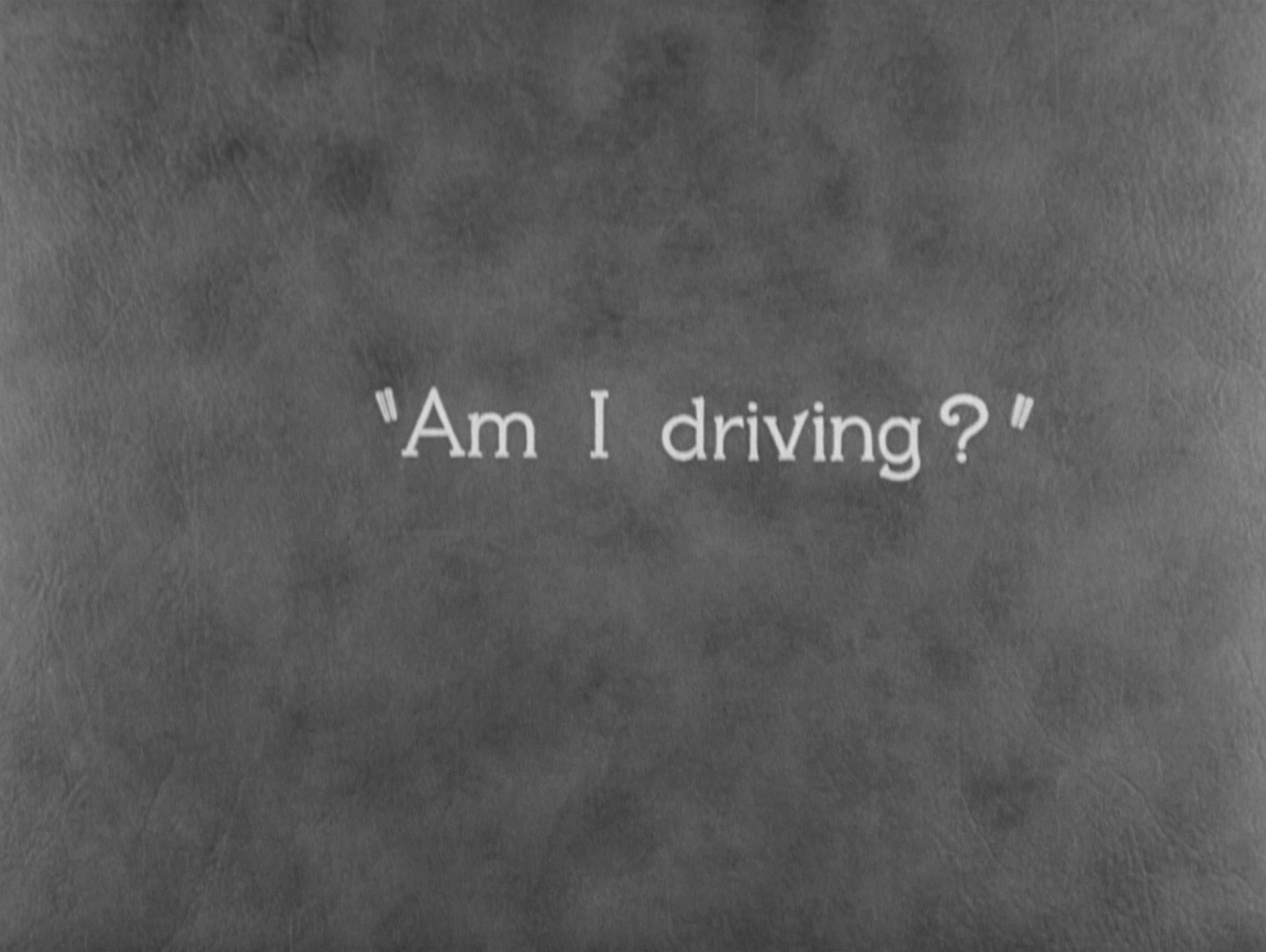 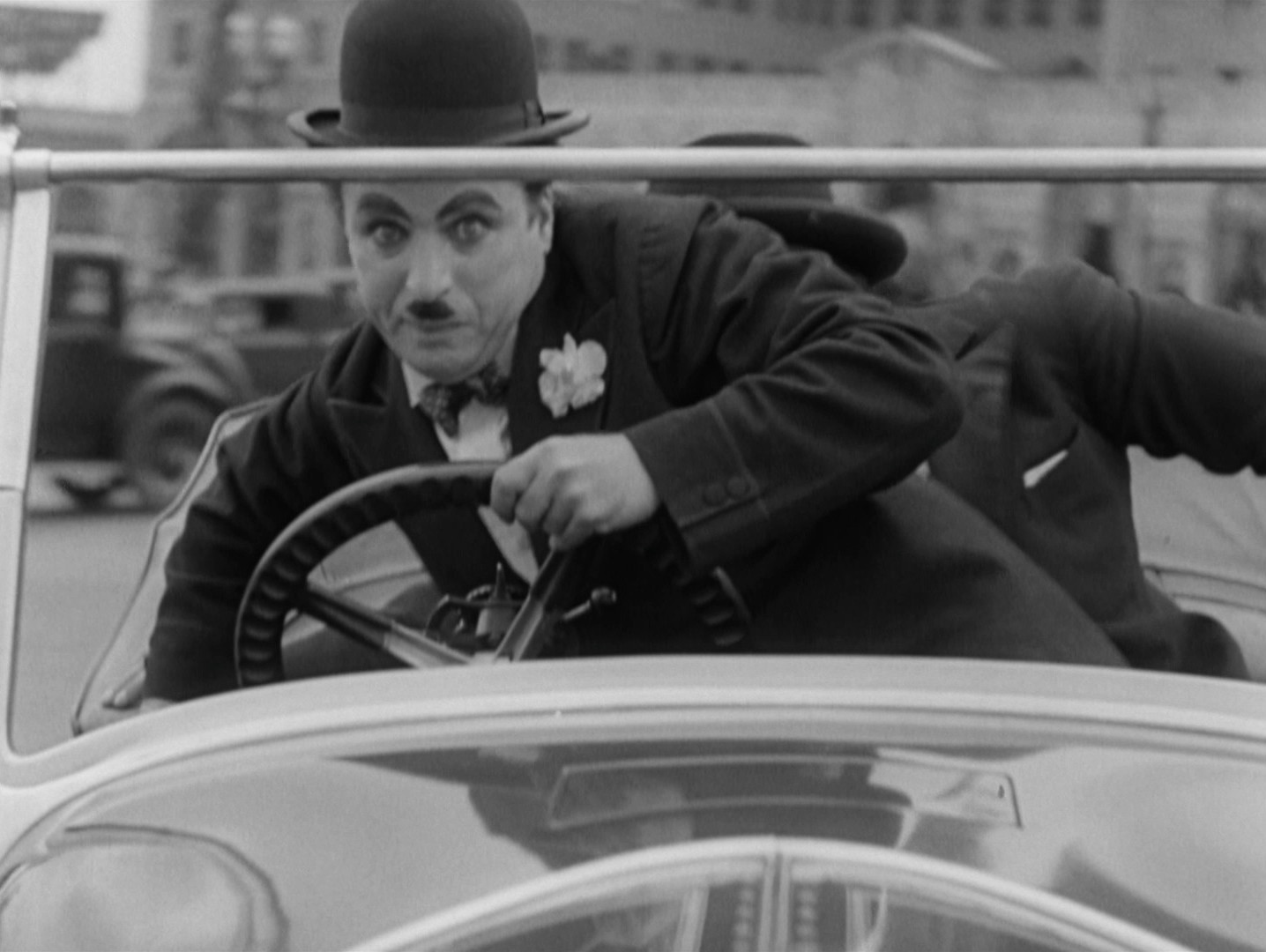 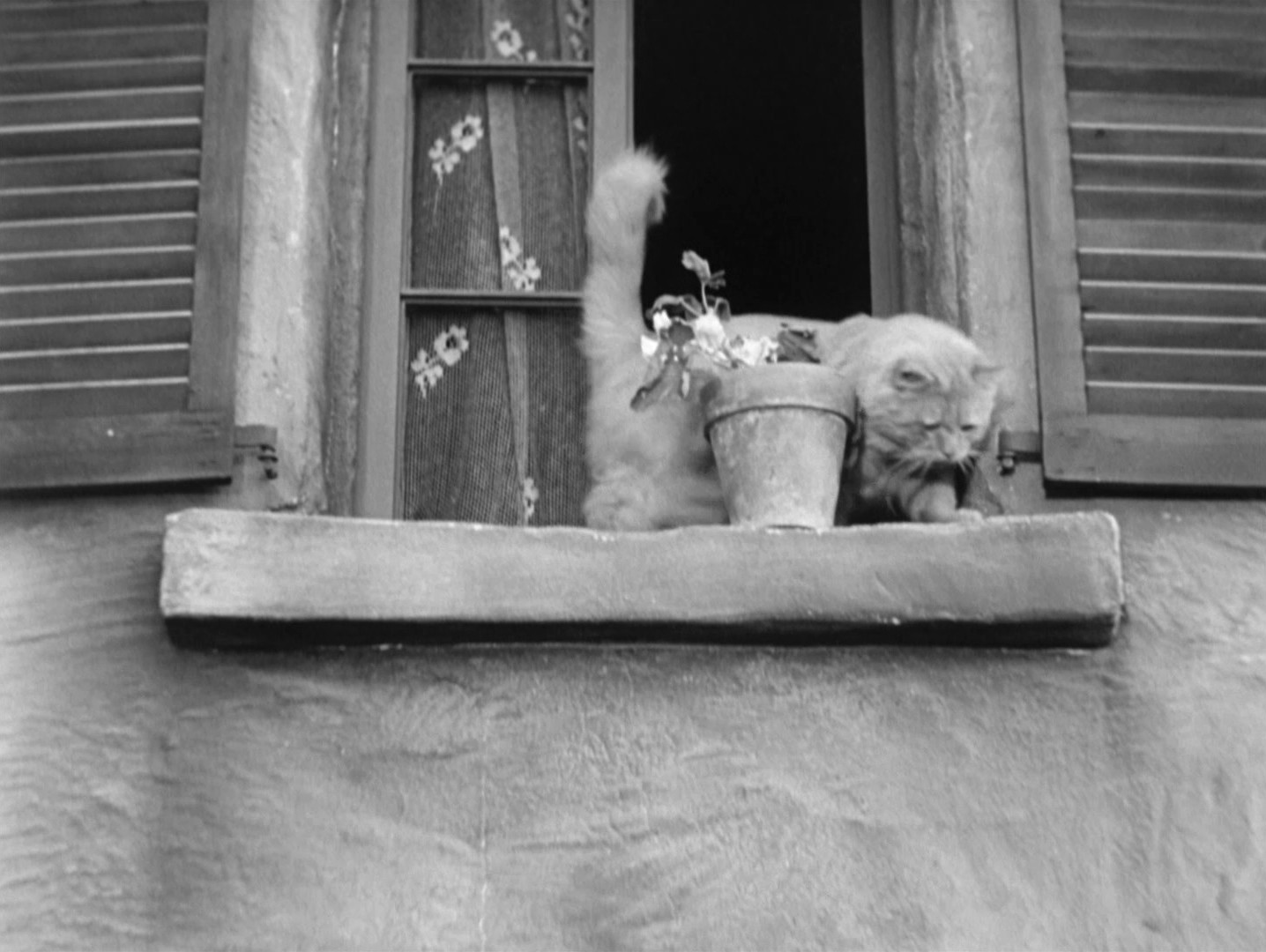 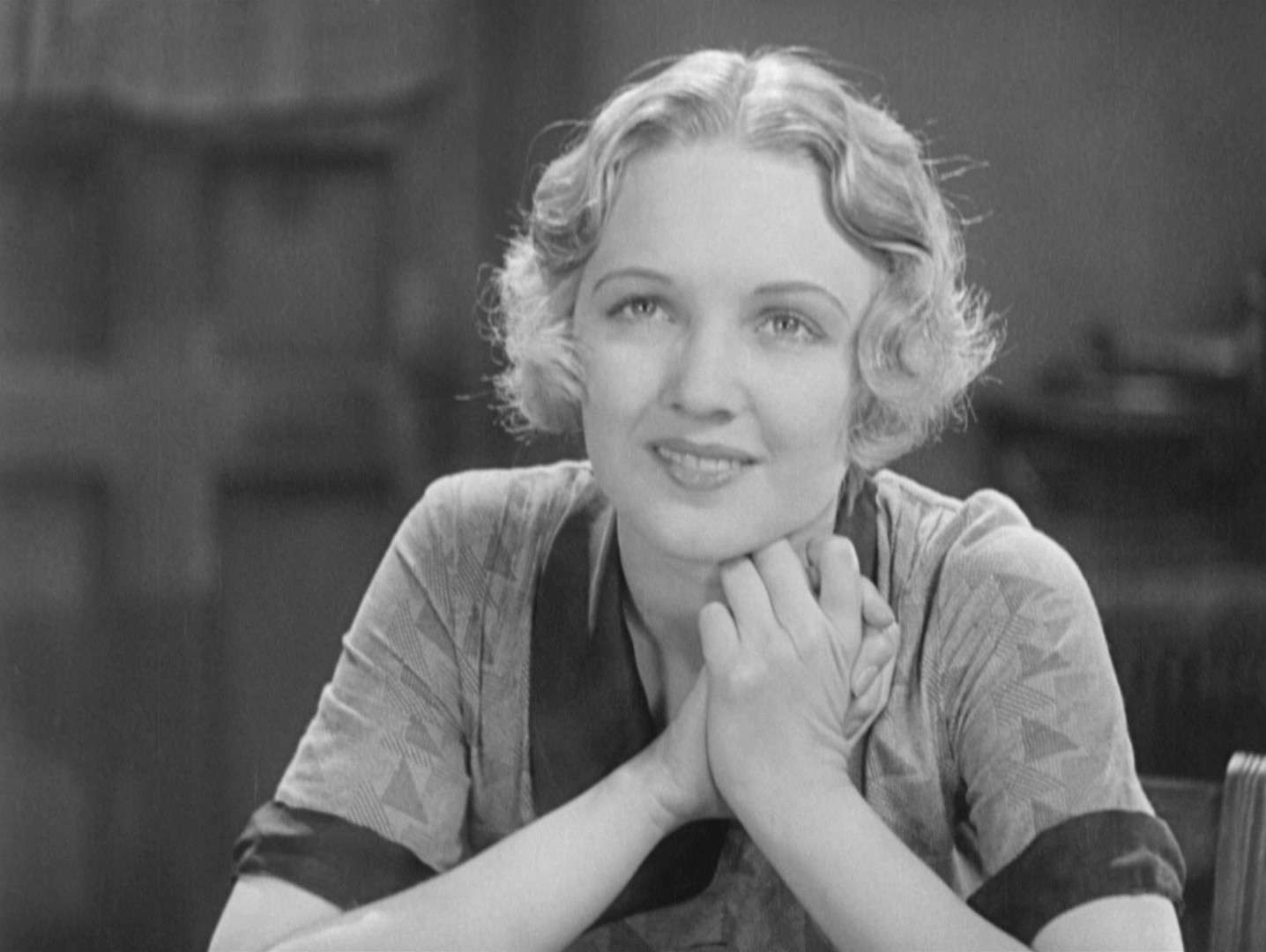 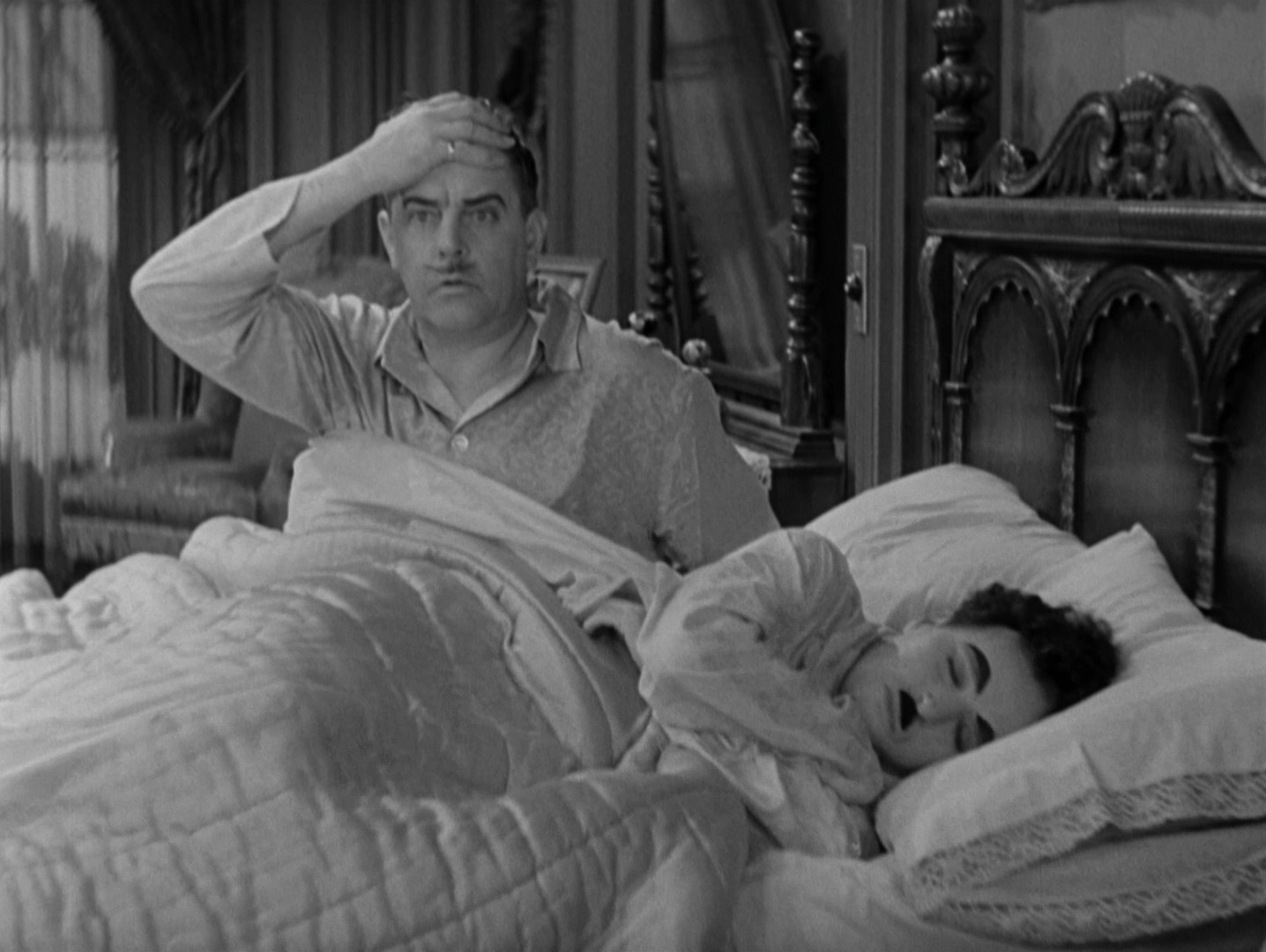 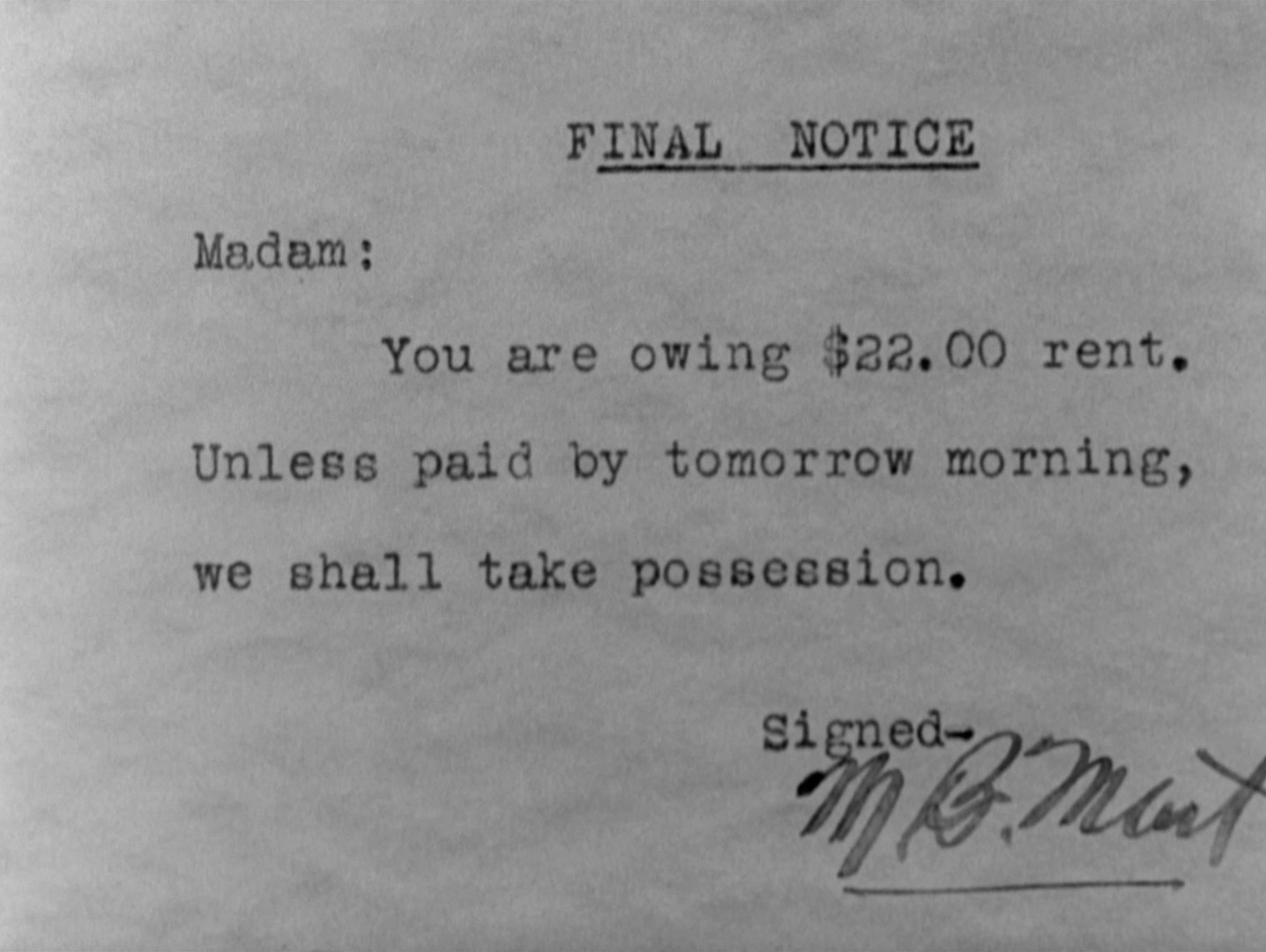 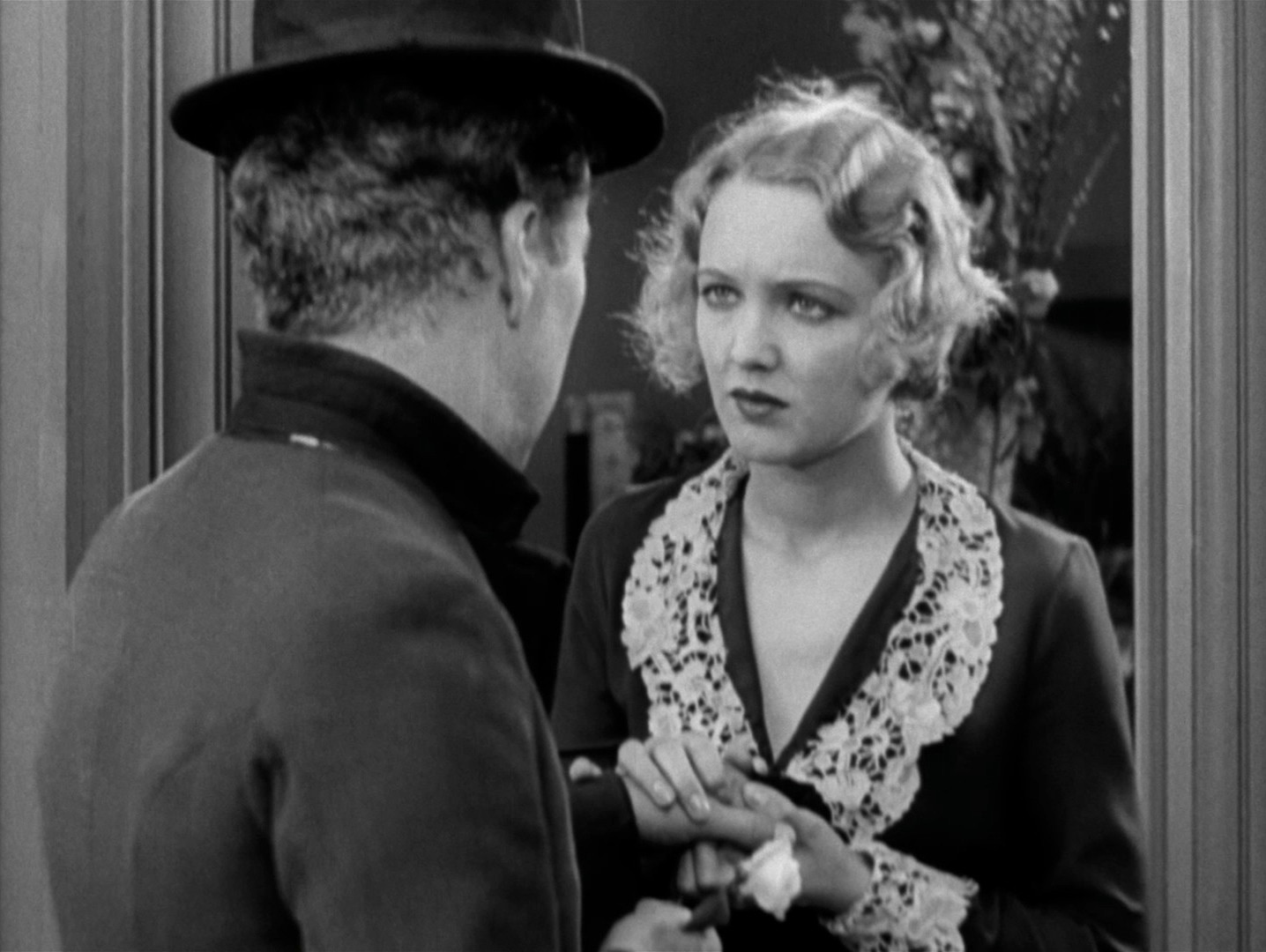 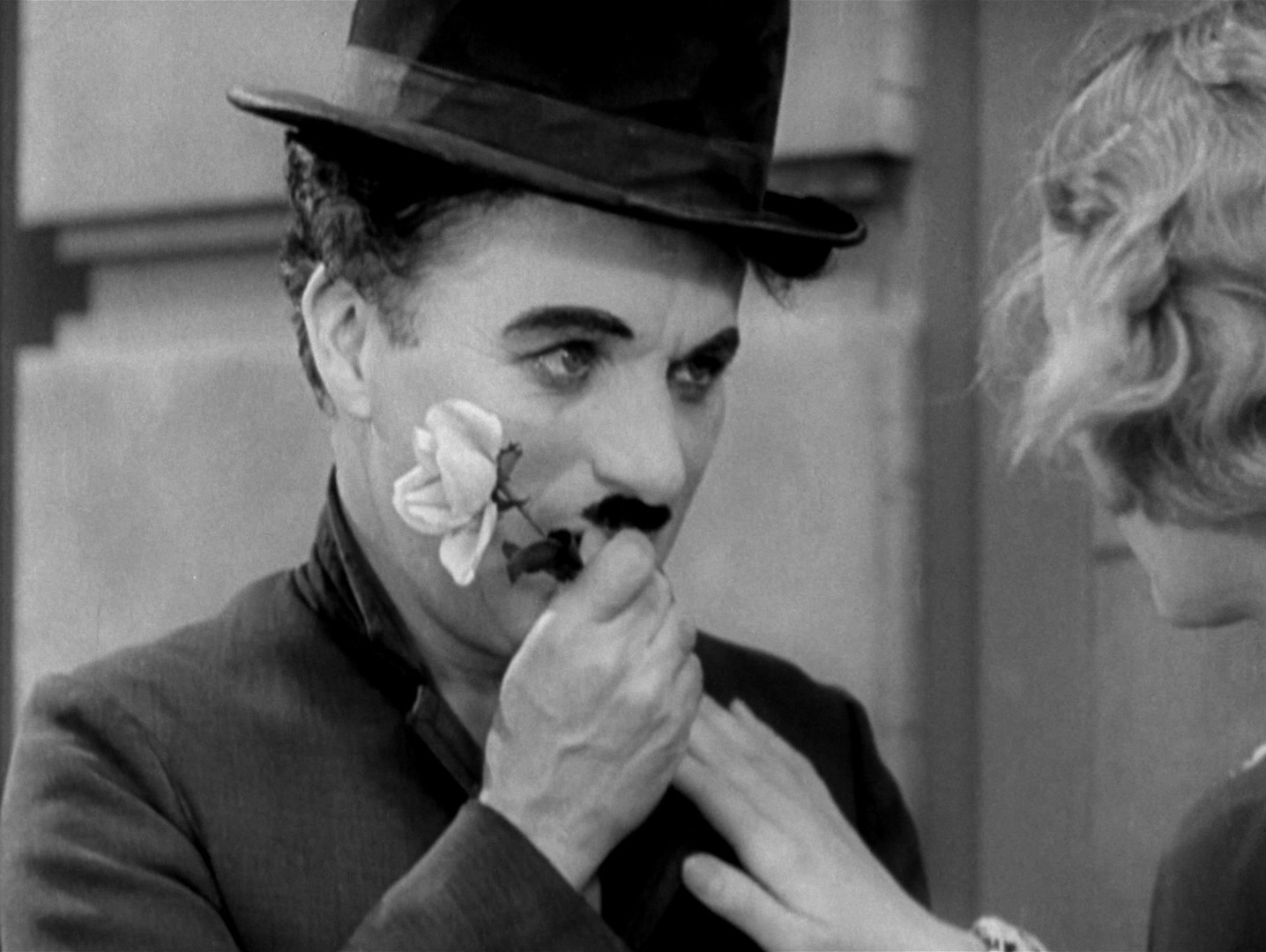 Oh, wow. It’s a silent movie? From 1931? I thought Hollywood had stopped making these at least a couple years before? And everybody had hastily started converting everything into talkies?

Was Chaplin one of those people who thought that silent movies were for art and sound was vulgar or something?

Wait a bit while I pause the movie and do some googling.

Chaplin was dismissive about “talkies” and told a reporter that he would “give the talkies three years, that’s all.”

Chaplin was nervous about the film’s reception because silent films were becoming obsolete by then, and the preview had undermined his confidence. Nevertheless, City Lights became one of Chaplin’s most financially successful and critically acclaimed works.

So I guess people in 1931 were willing to give Chaplin a chance, even if it wasn’t a talkie.

In 1952, Sight and Sound magazine revealed the results of its first poll for “The Best Films of All Time”; City Lights was voted #2, after Vittorio DeSica’s Bicycle Thieves.

OK, back to the movie. *unpause*

Well… this is thoroughly amusing, but I’m not sure why this was voted the second best movie, ever, in 1952.

The directors that voted for this movie are also… er… I’m familiar with one of them.

But I don’t quite get it. The film is, basically, a series of long-form skits. Sure, there’s an over-arching romantic comedy plot going on here, but the time spent on that plot is minuscule. And, yes, all the skits are solid, but it does feel like we’re watching three 30-minute films stitched together.

I laughed, I cried… but…