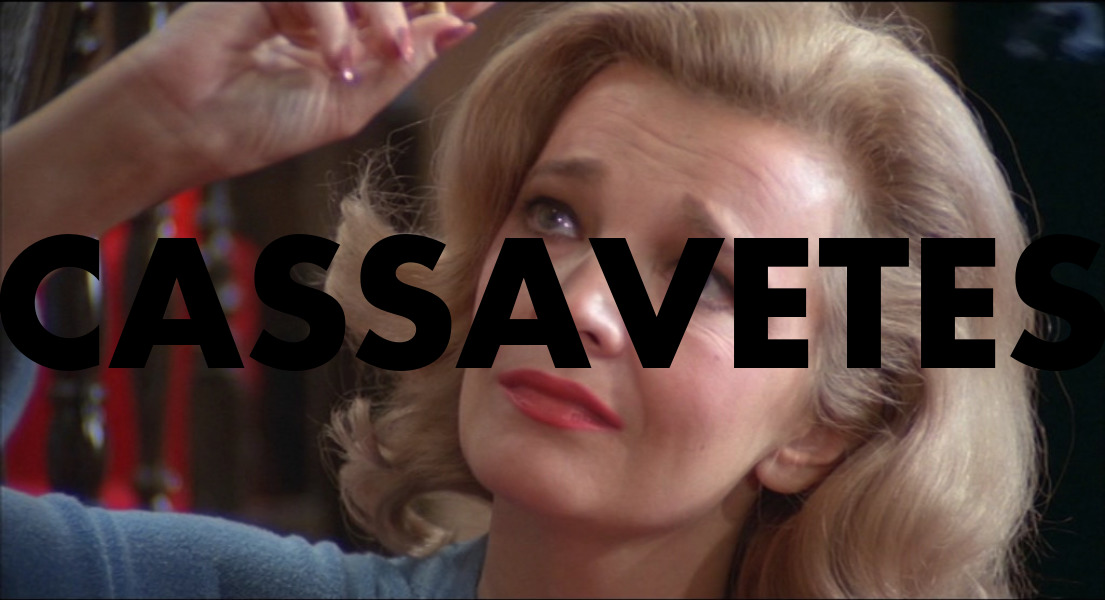 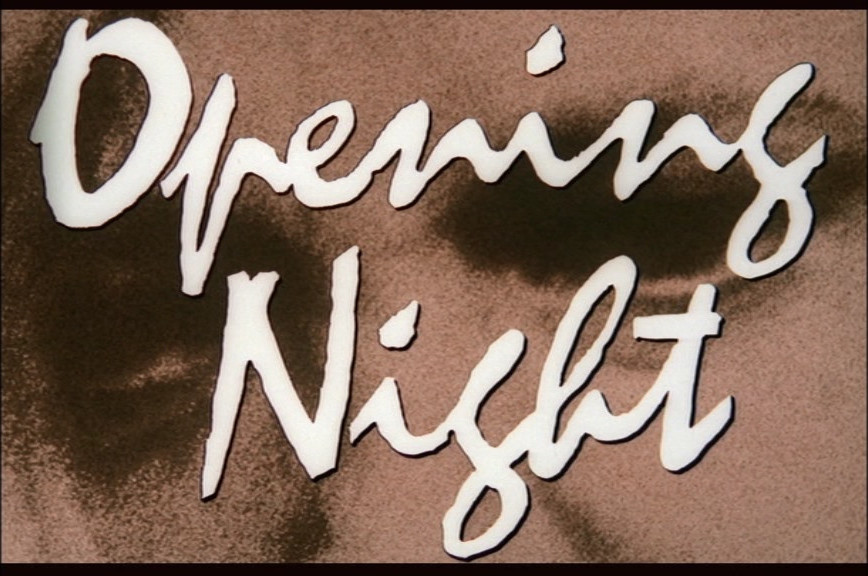 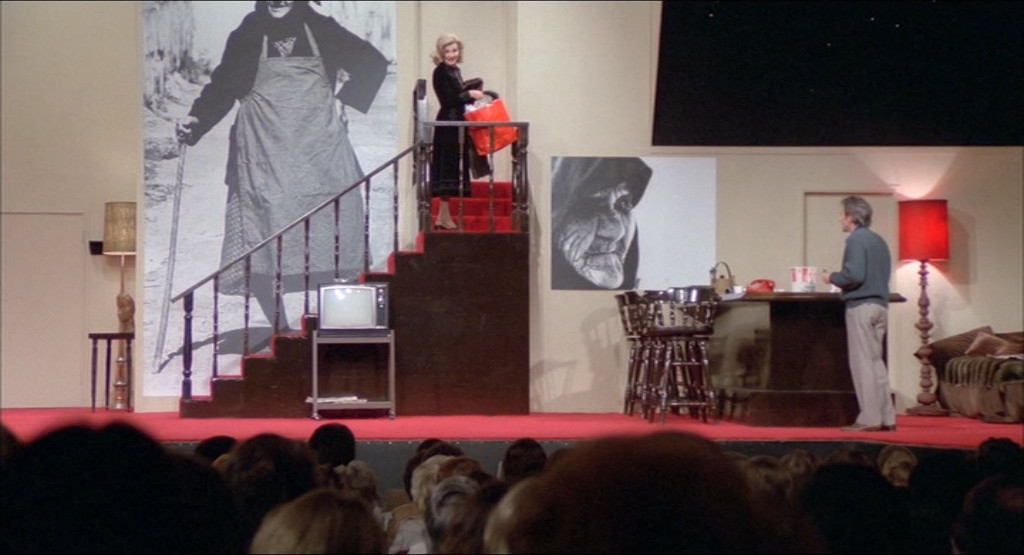 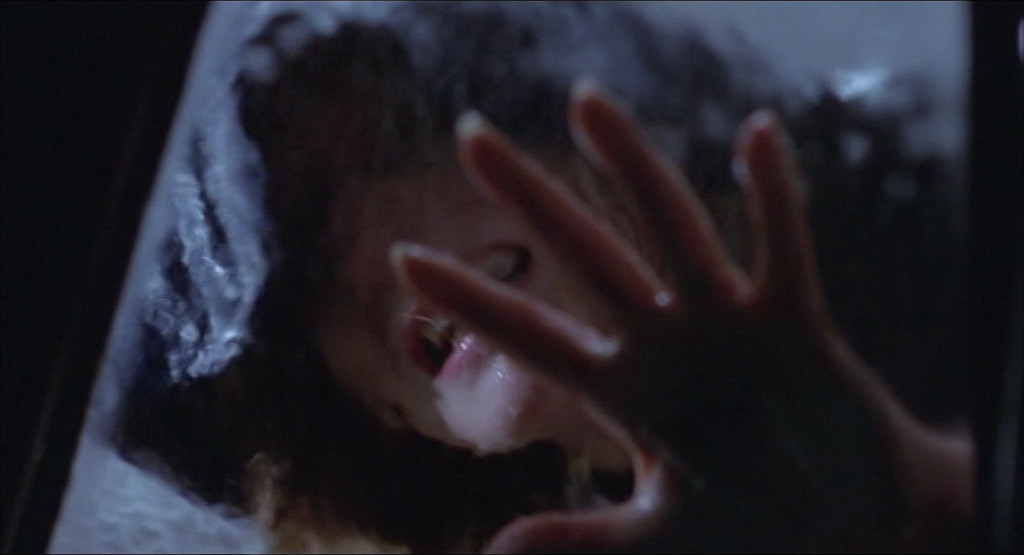 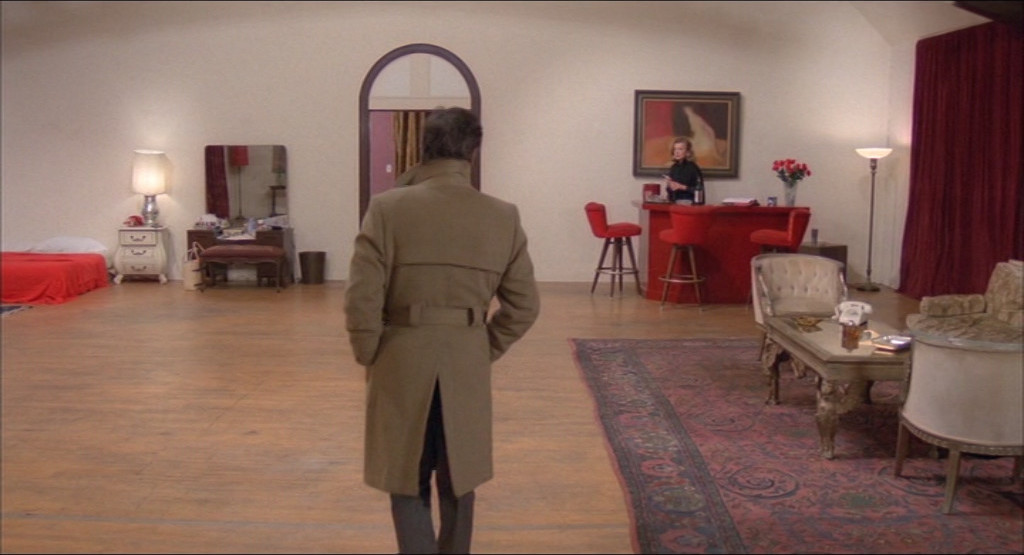 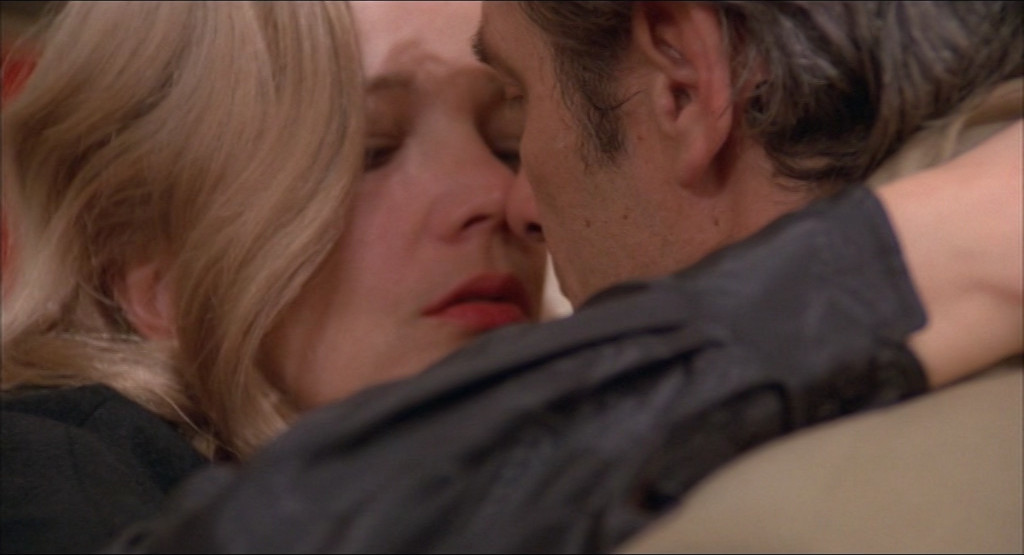 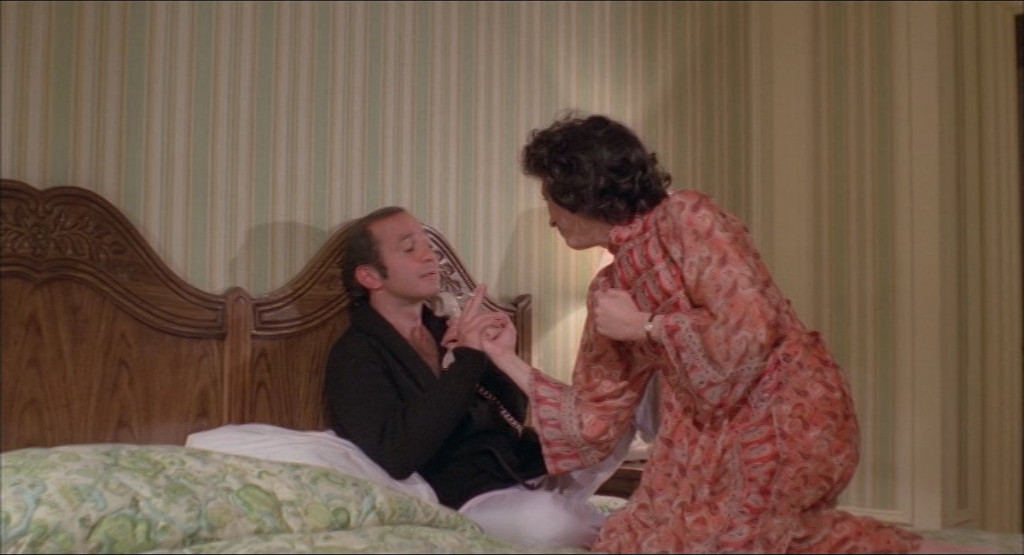 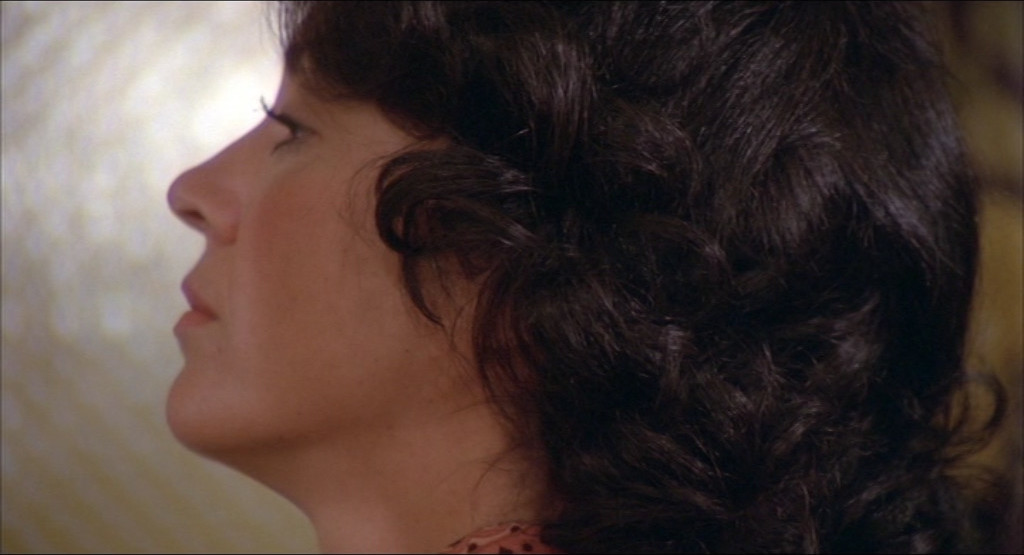 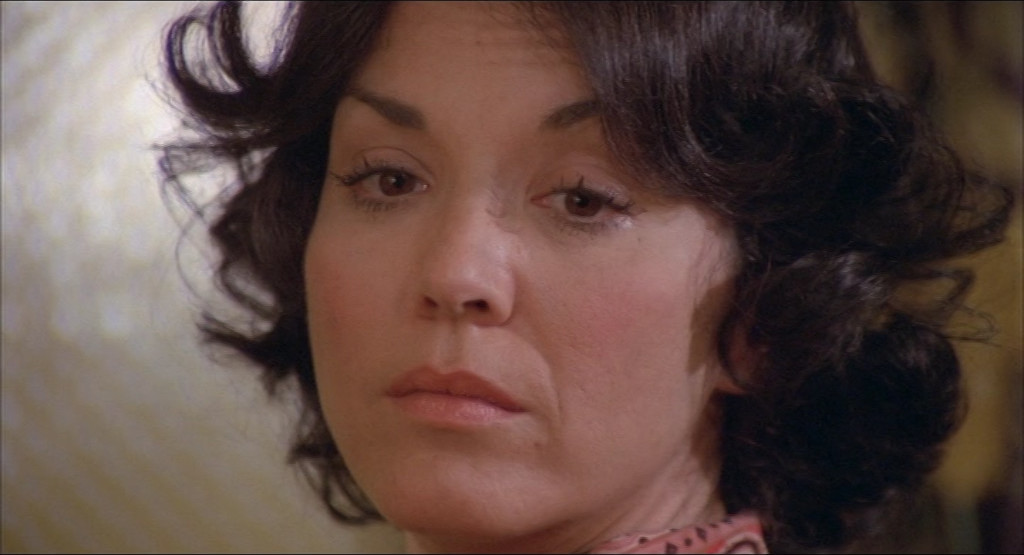 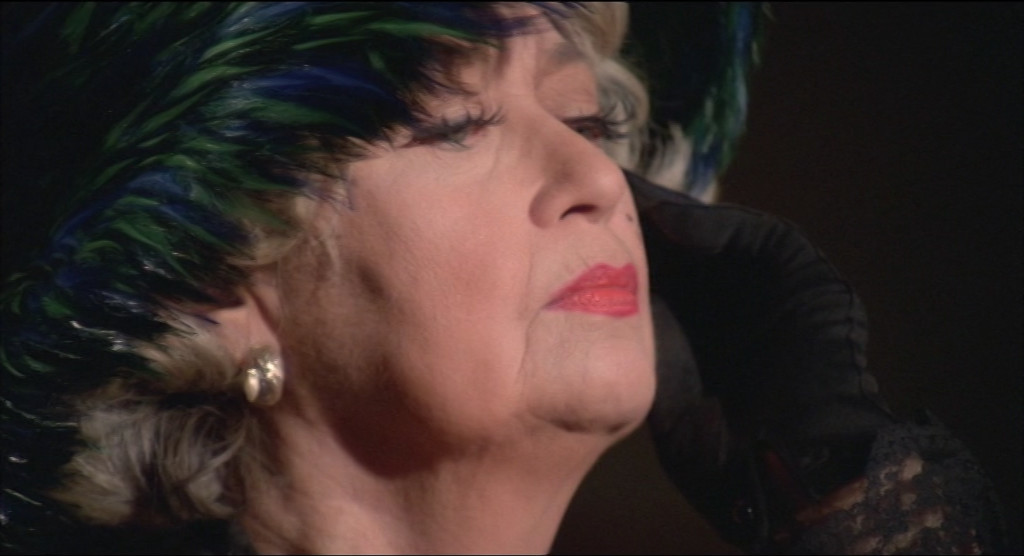 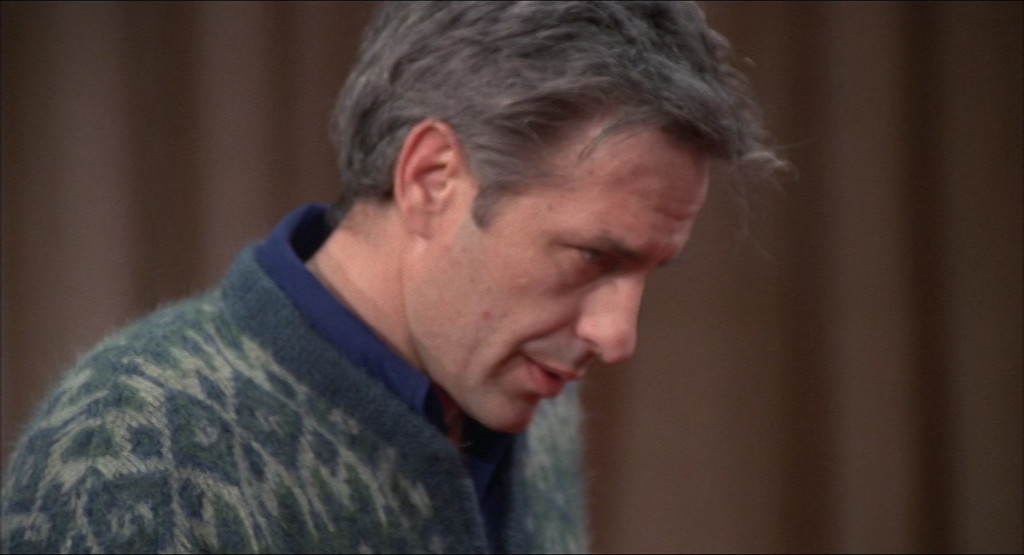 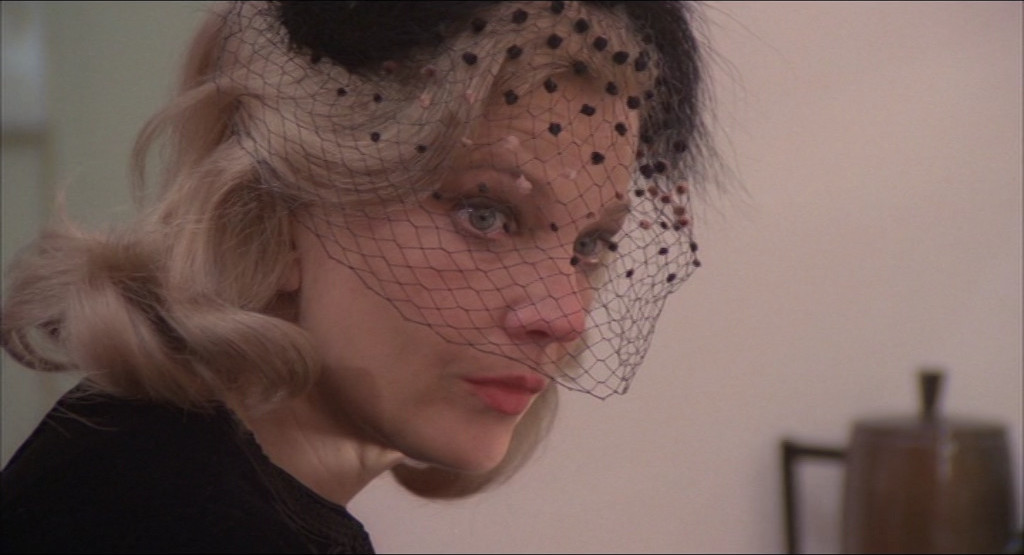 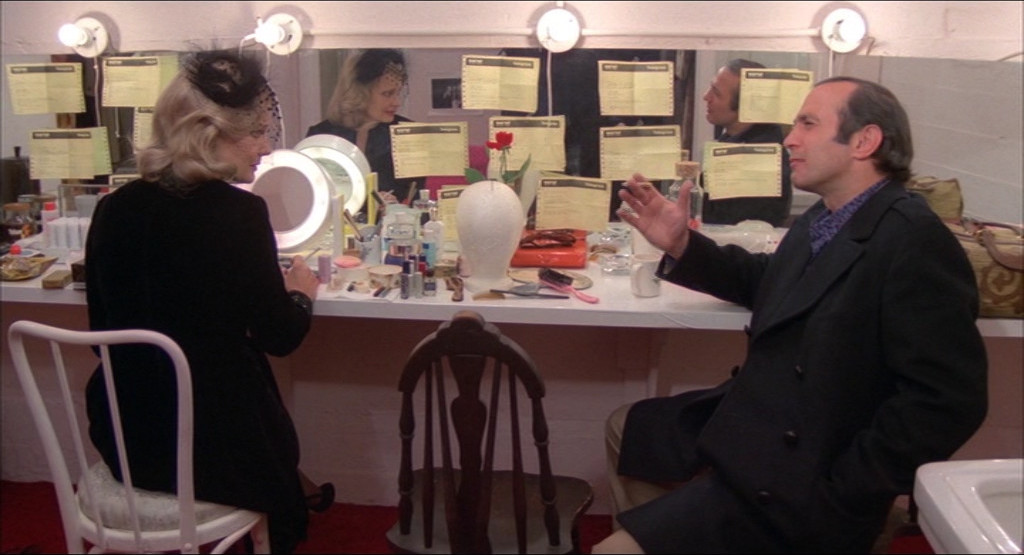 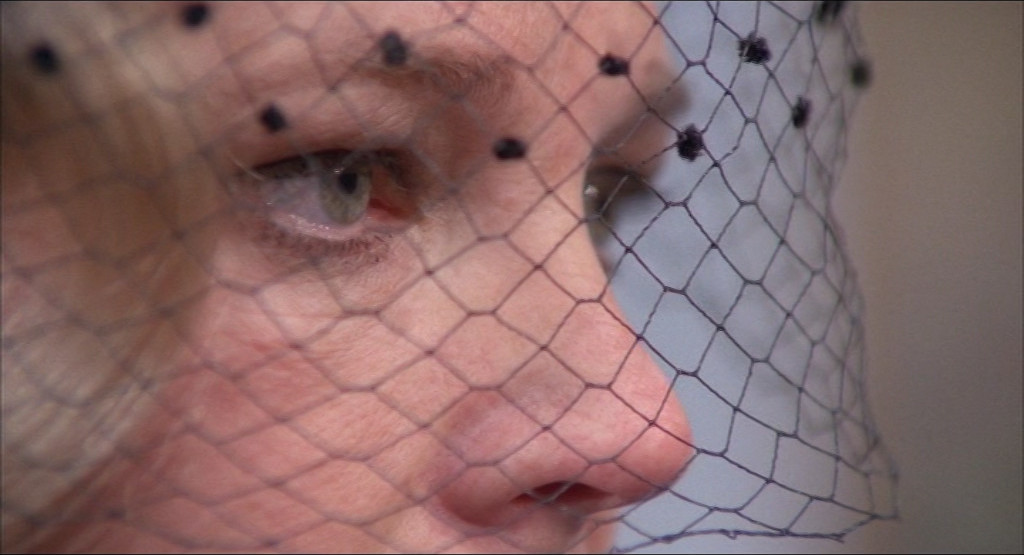 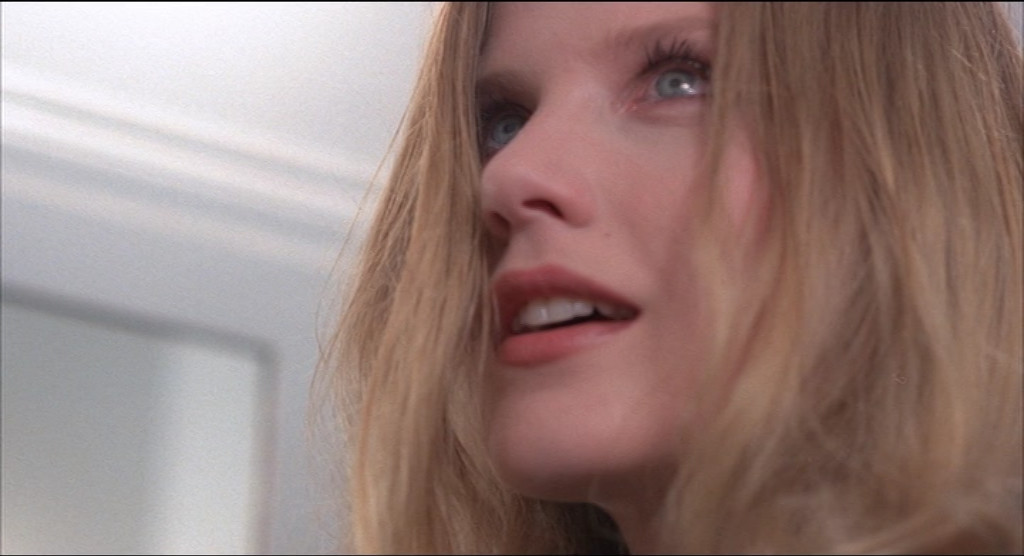 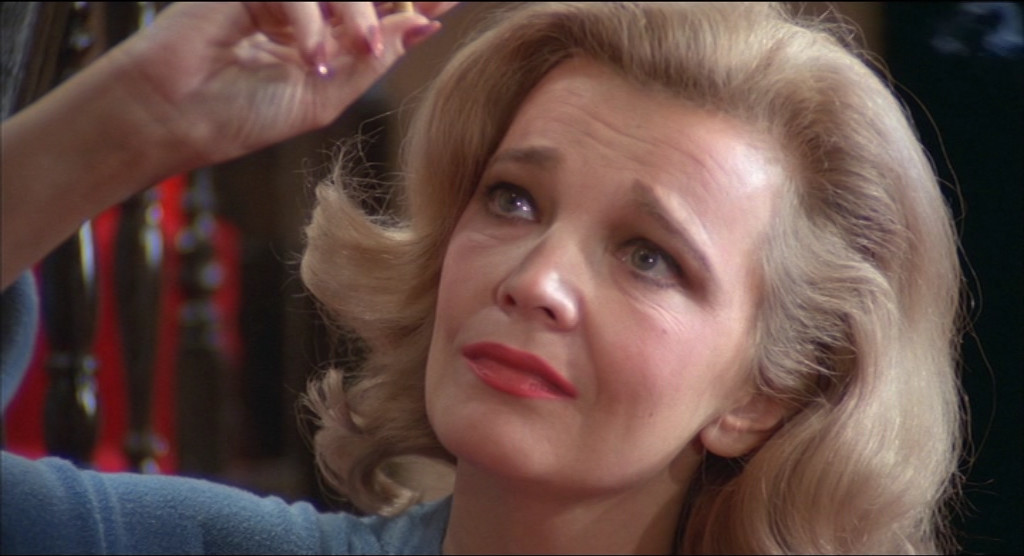 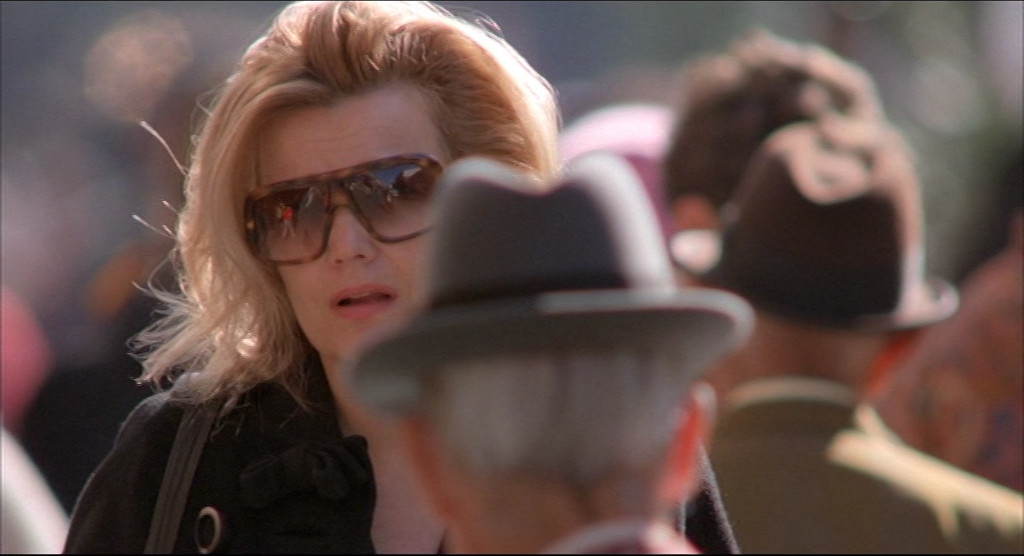 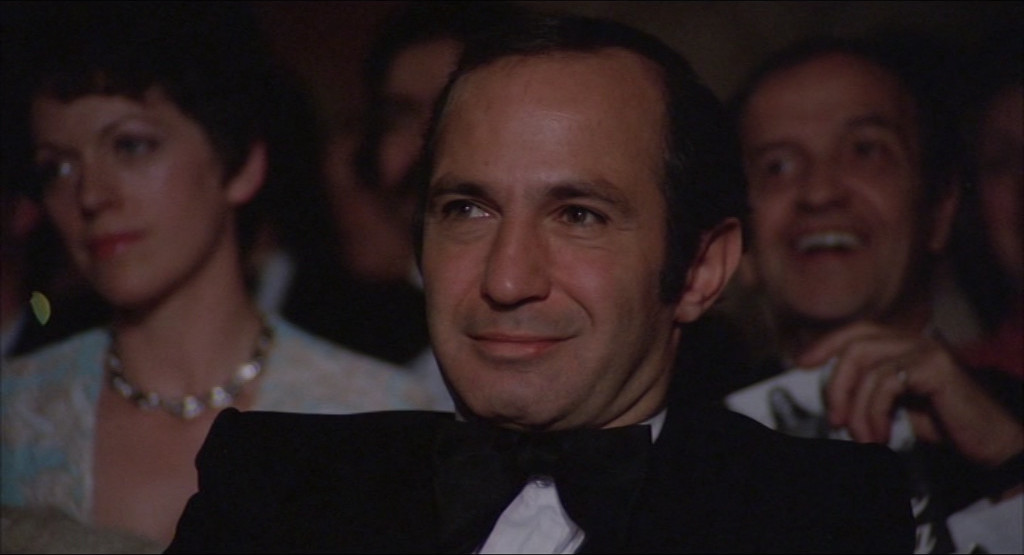 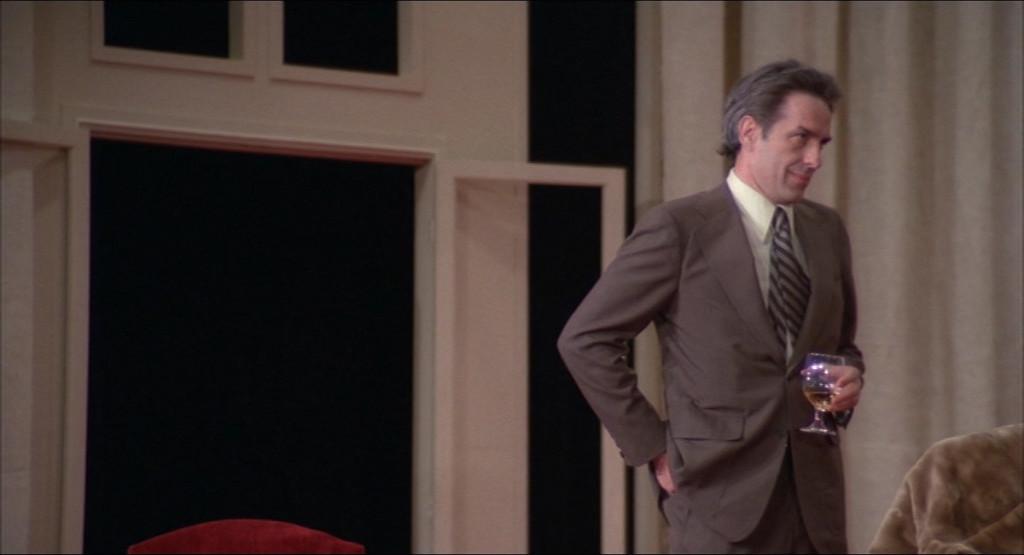 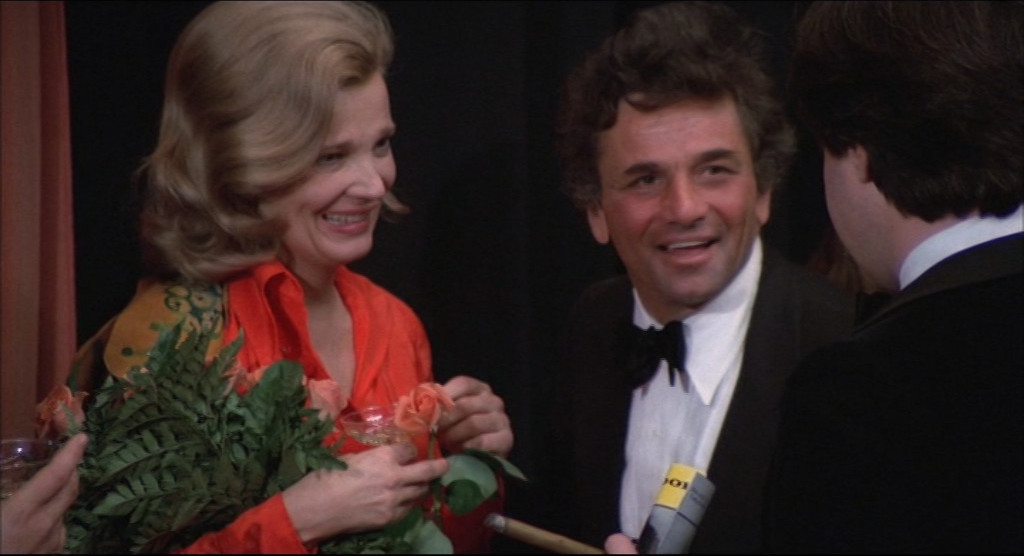 Gina Rowlands! I love her.

I’ve had my doubts about Cassavetes before. I mean:

But this is brilliant.

Everybody behaves so awfully towards the Rowlands character (including the Cassavetes character (her husband, after all) slapping her), that it starts getting… is like Cassavetes trying to say something to her?

I hoped there would be a twist and Rowlands would just pull out an AK-47 and go Rambo on them all, because it’s relentless.

And mesmerising. Such a weird movie. You think you know what it’s about, and then it’s totally not. So I guess you may suspect that it’s unstructured, but it’s just… It all fits together, sort of, in a way that’s difficult to express.

It was really disliked when it was released:

Opening Night was critically panned in the US on its release. The review in Variety that appeared after a press screening concluded, “One must question whether more than a handful of moviegoers are interested in the effort, whether audiences have not already seen enough of Cassavetes’ characters … He’s made these films before and not many seemed interested in them.” When it opened in New York, the film was not reviewed at all in most newspapers and magazines.

But then Euros re-discovered it, and now everybody loves it. 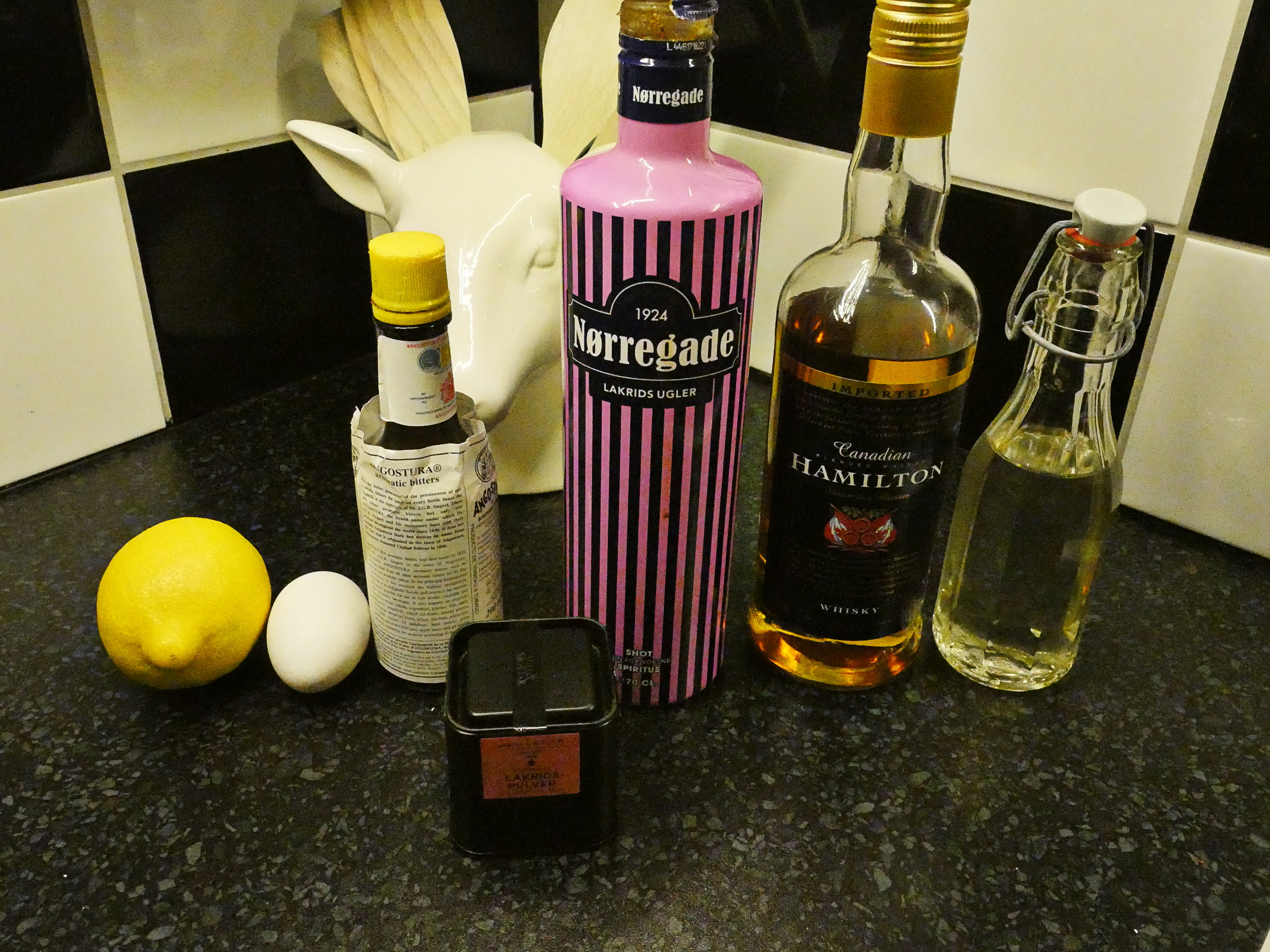 Today’s leftover cocktail is Liquorice Whisky Sour, and the liquorice liqueur hadn’t gone off, but I had to use some pliers to get the cap off. Sugar, man. It hardens over the years. 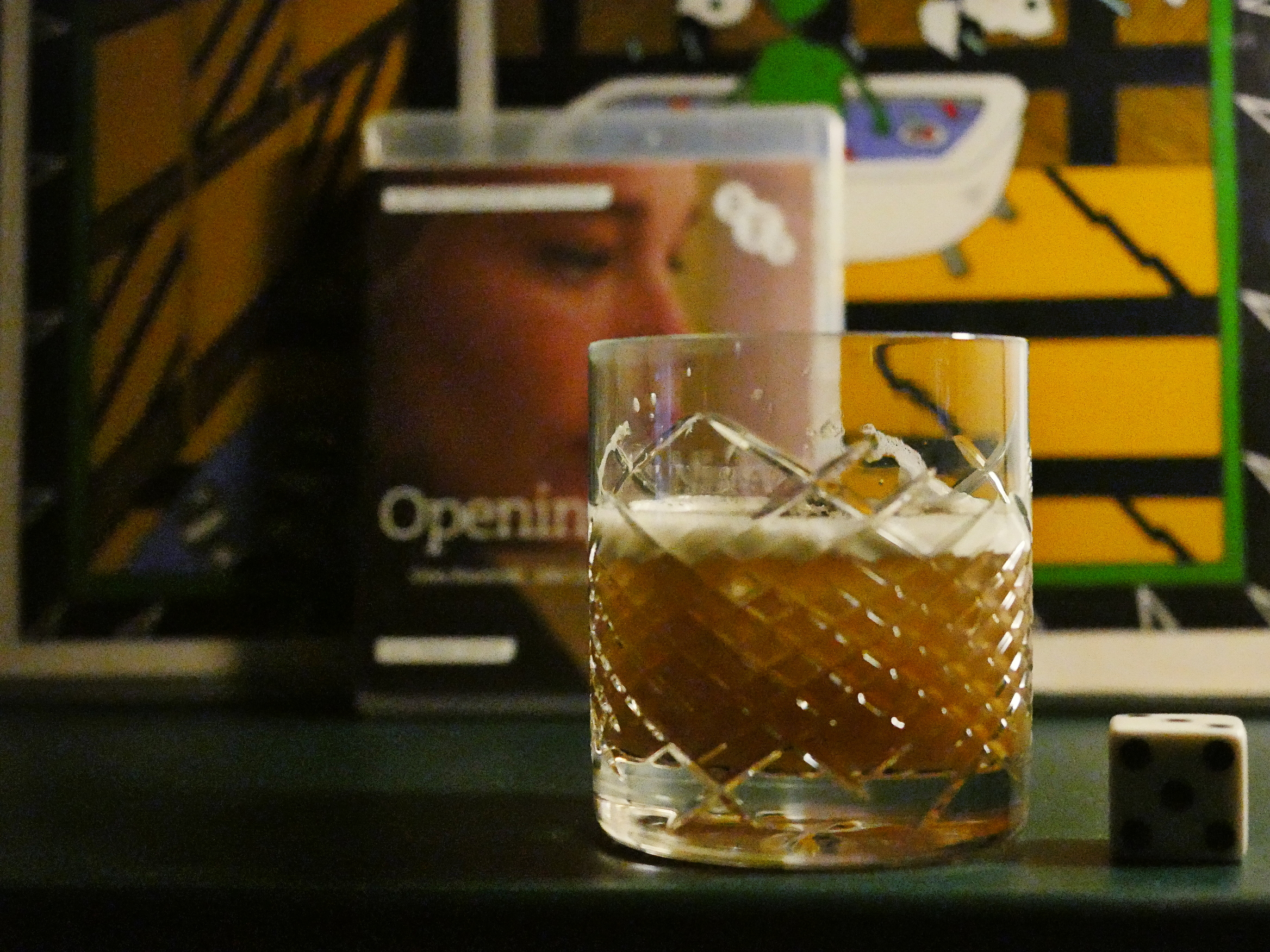 Hm! I love liquorice, so I think this didn’t have enough, really. It’s just a slight hint, but it basically tastes like a normal whisky sour. And that’s never a bad thing.