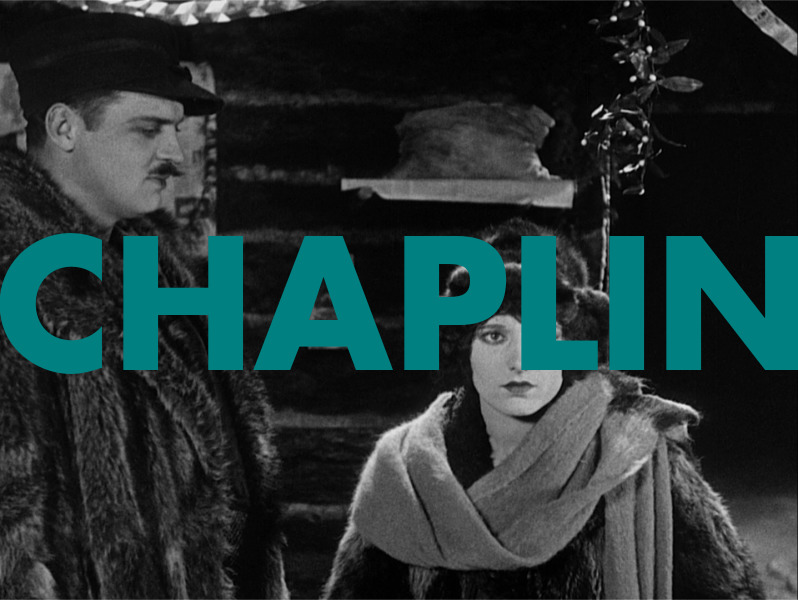 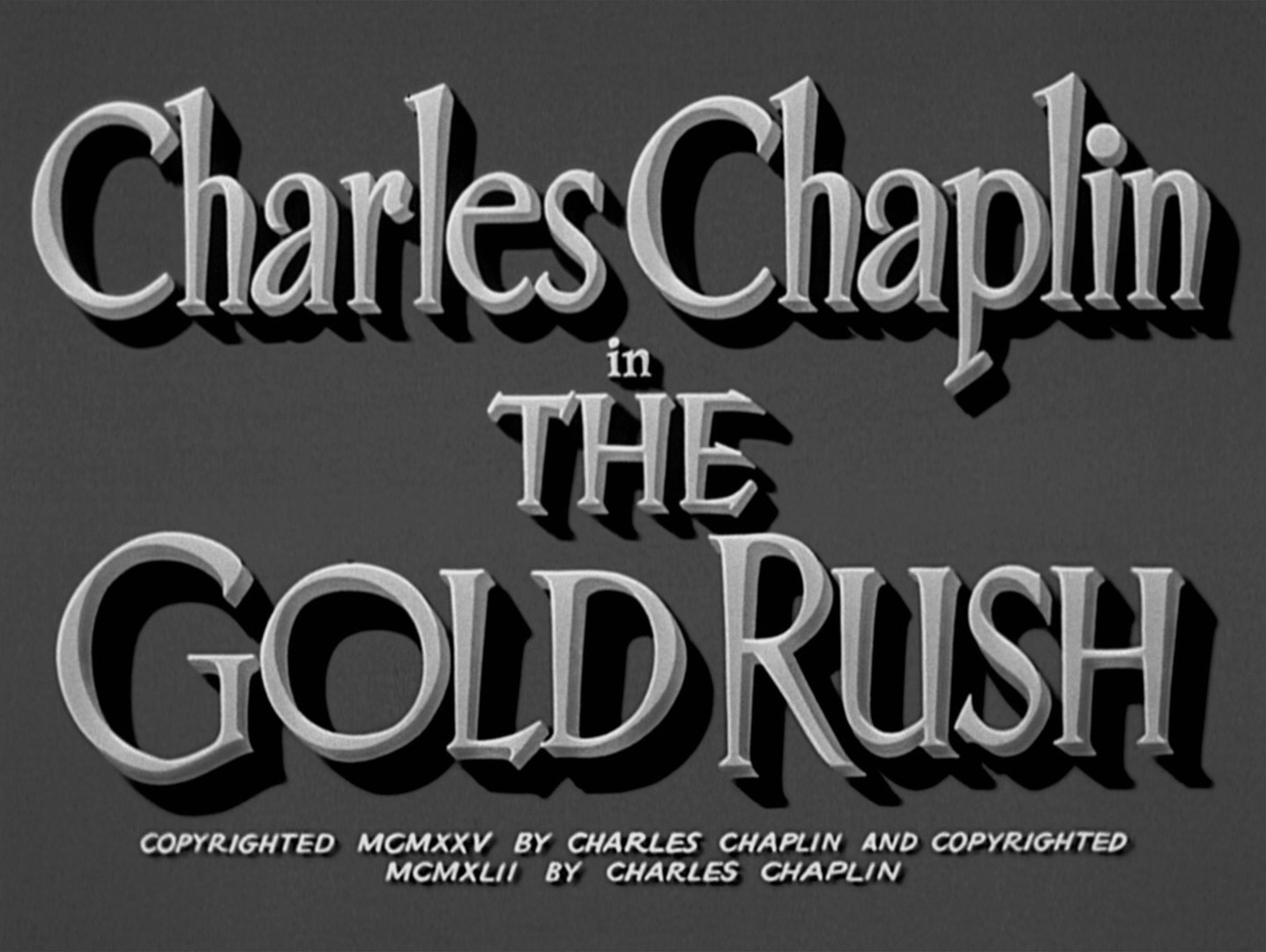 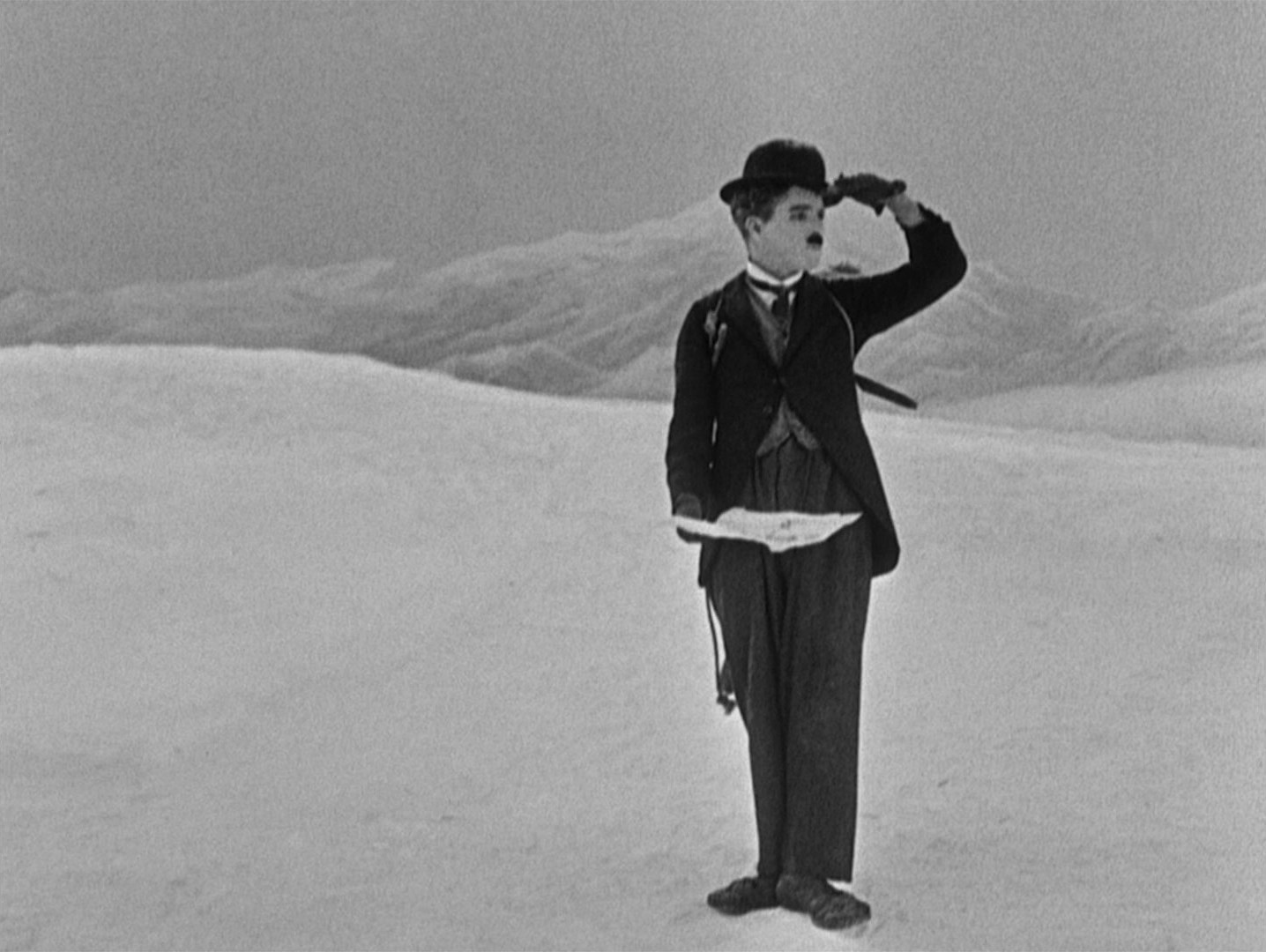 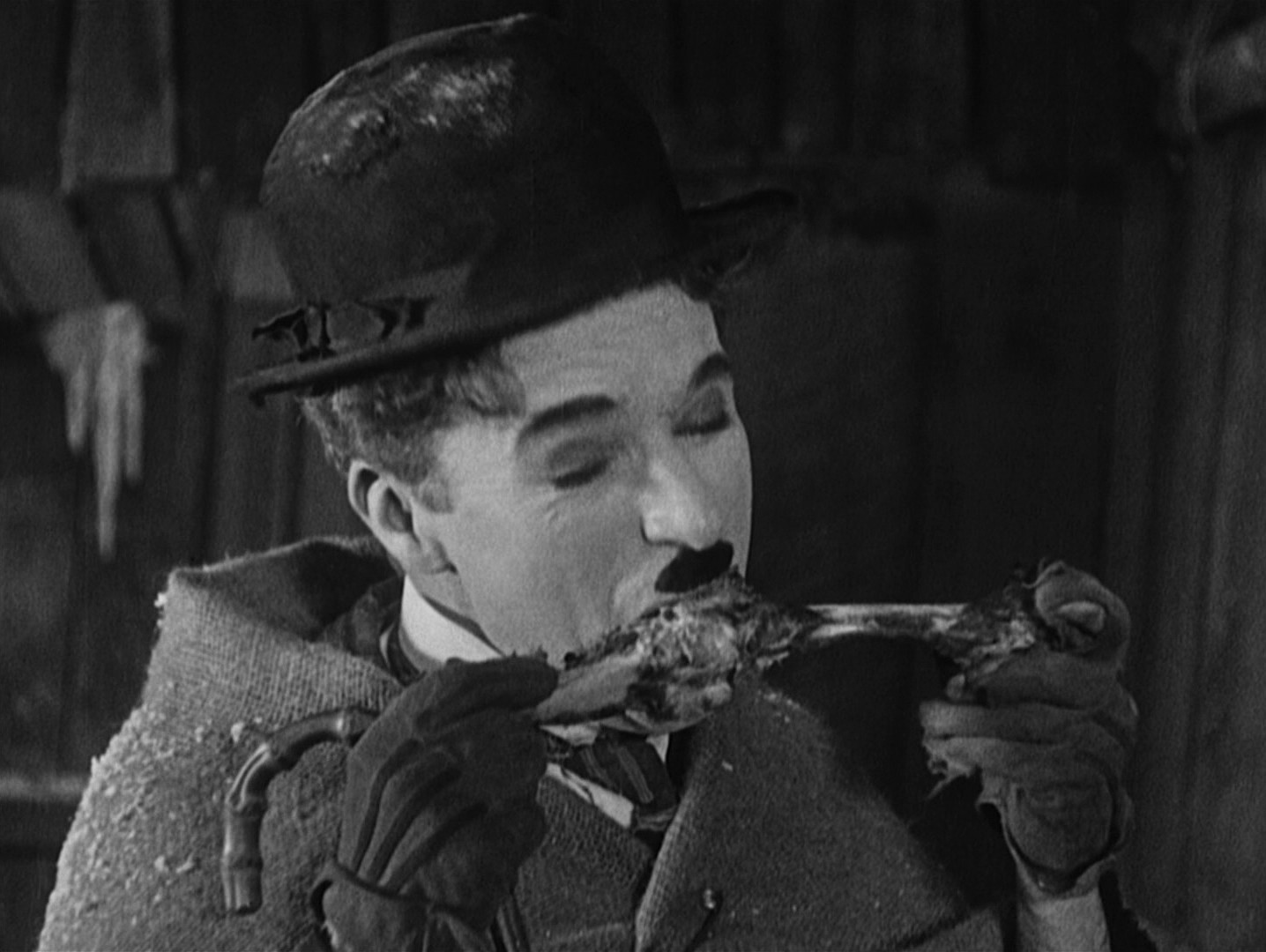 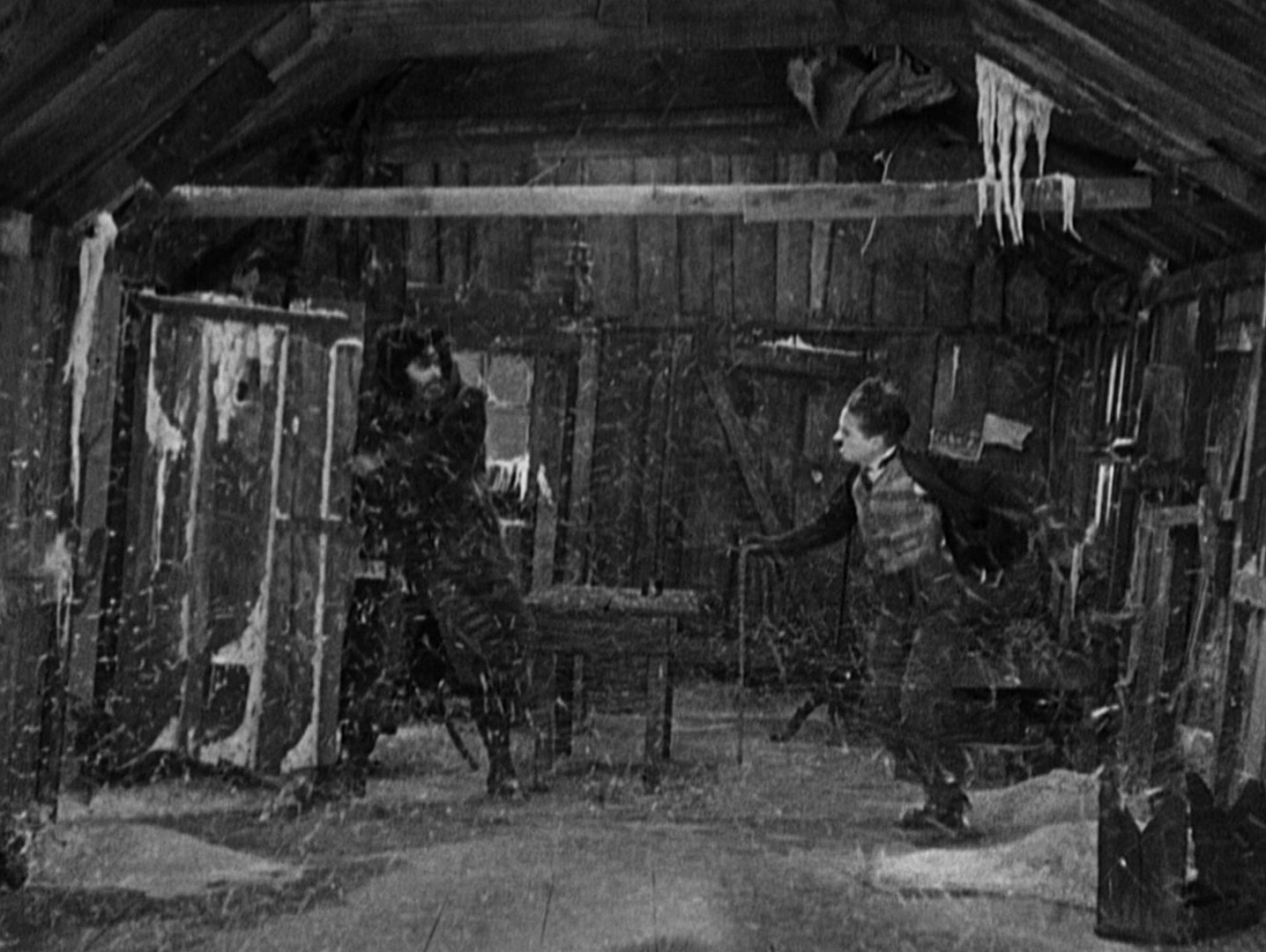 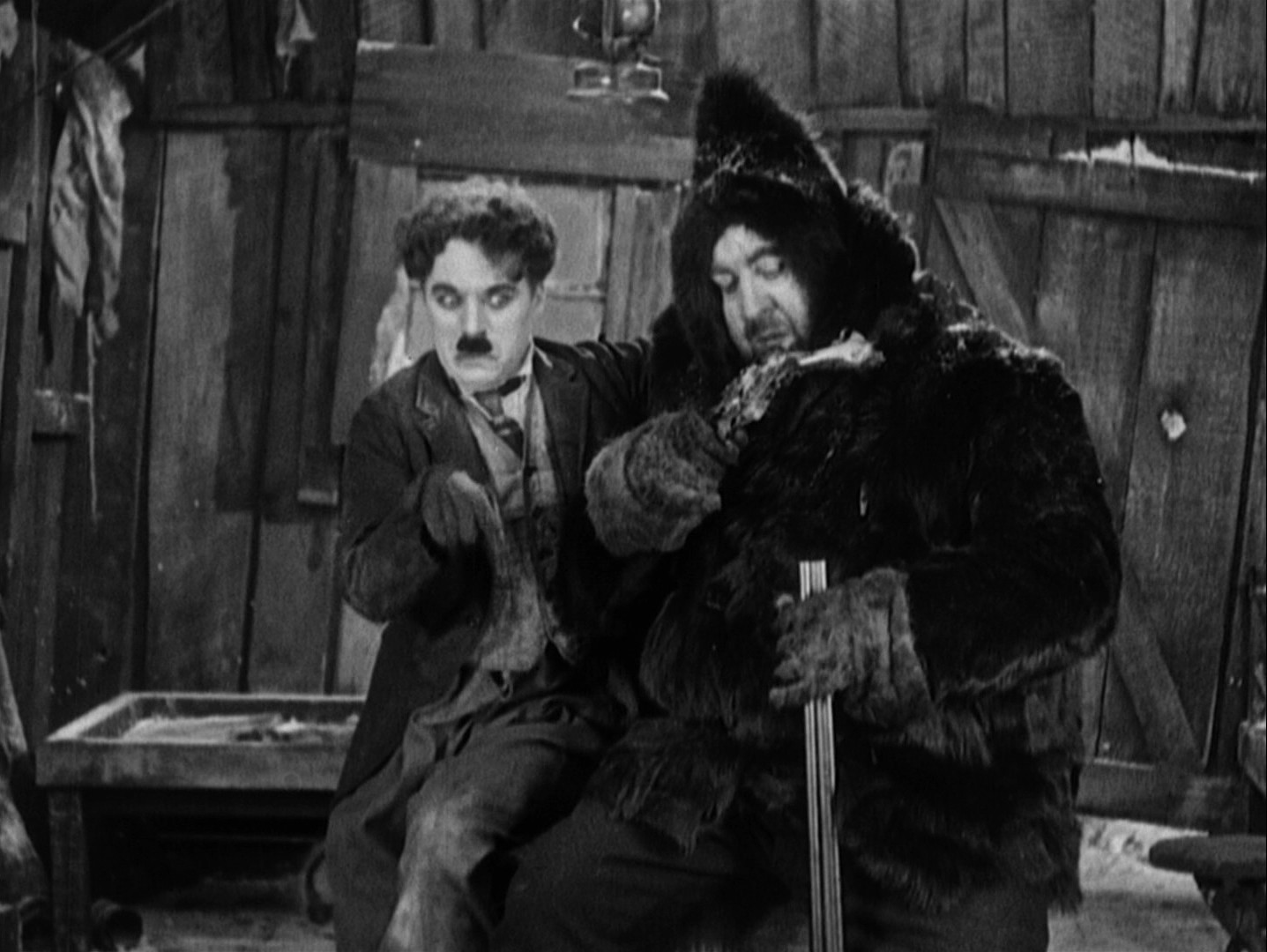 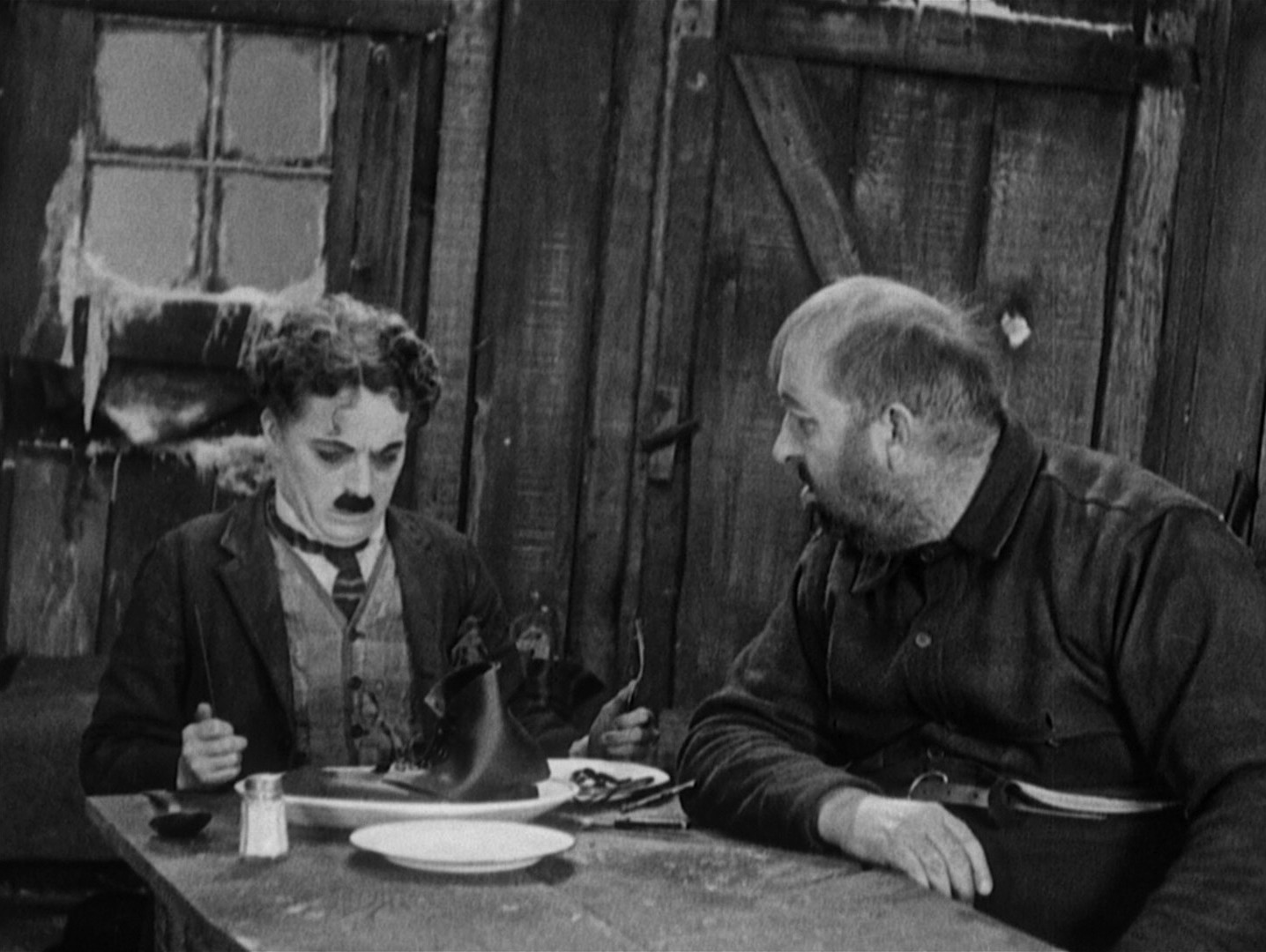 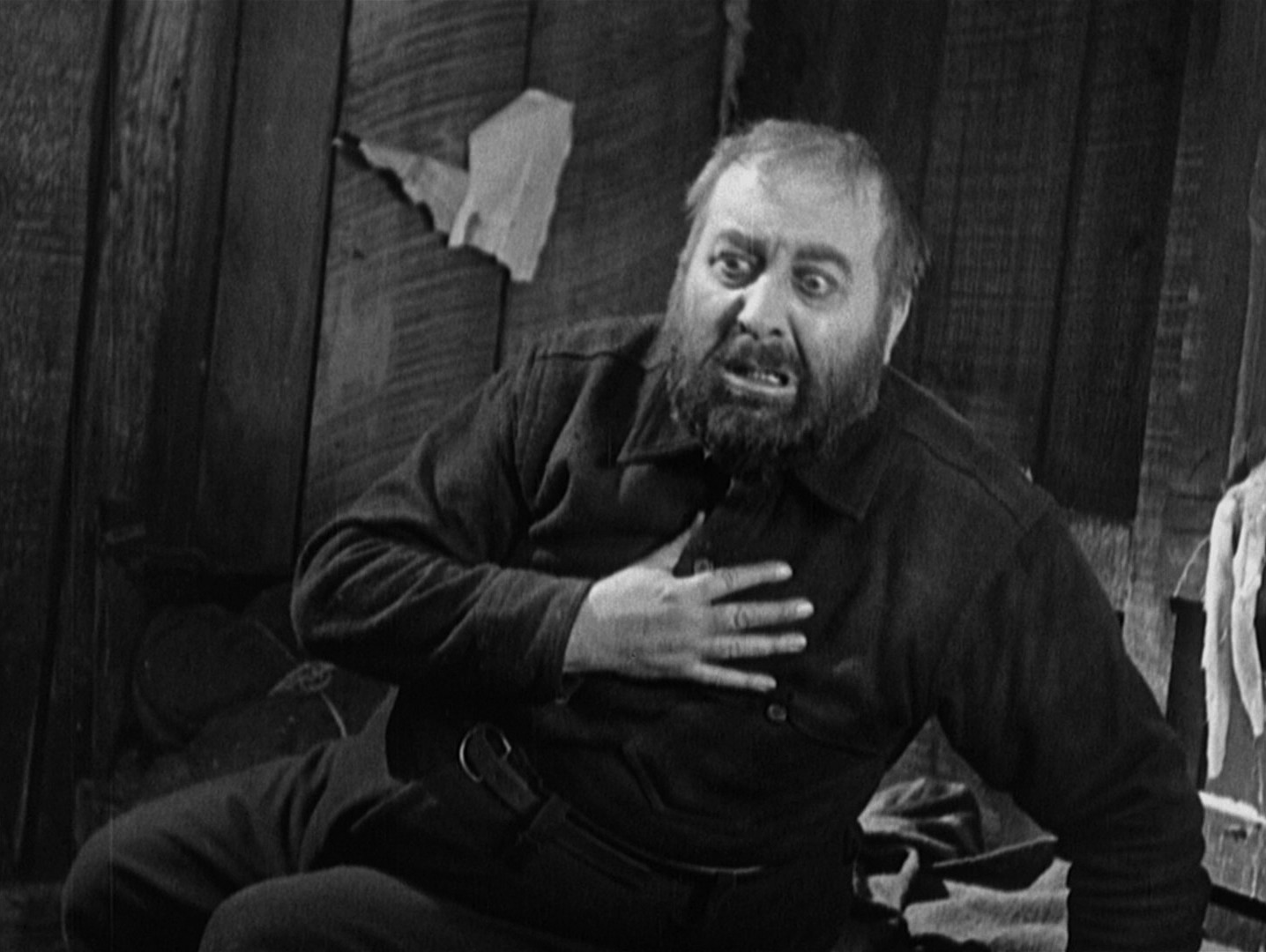 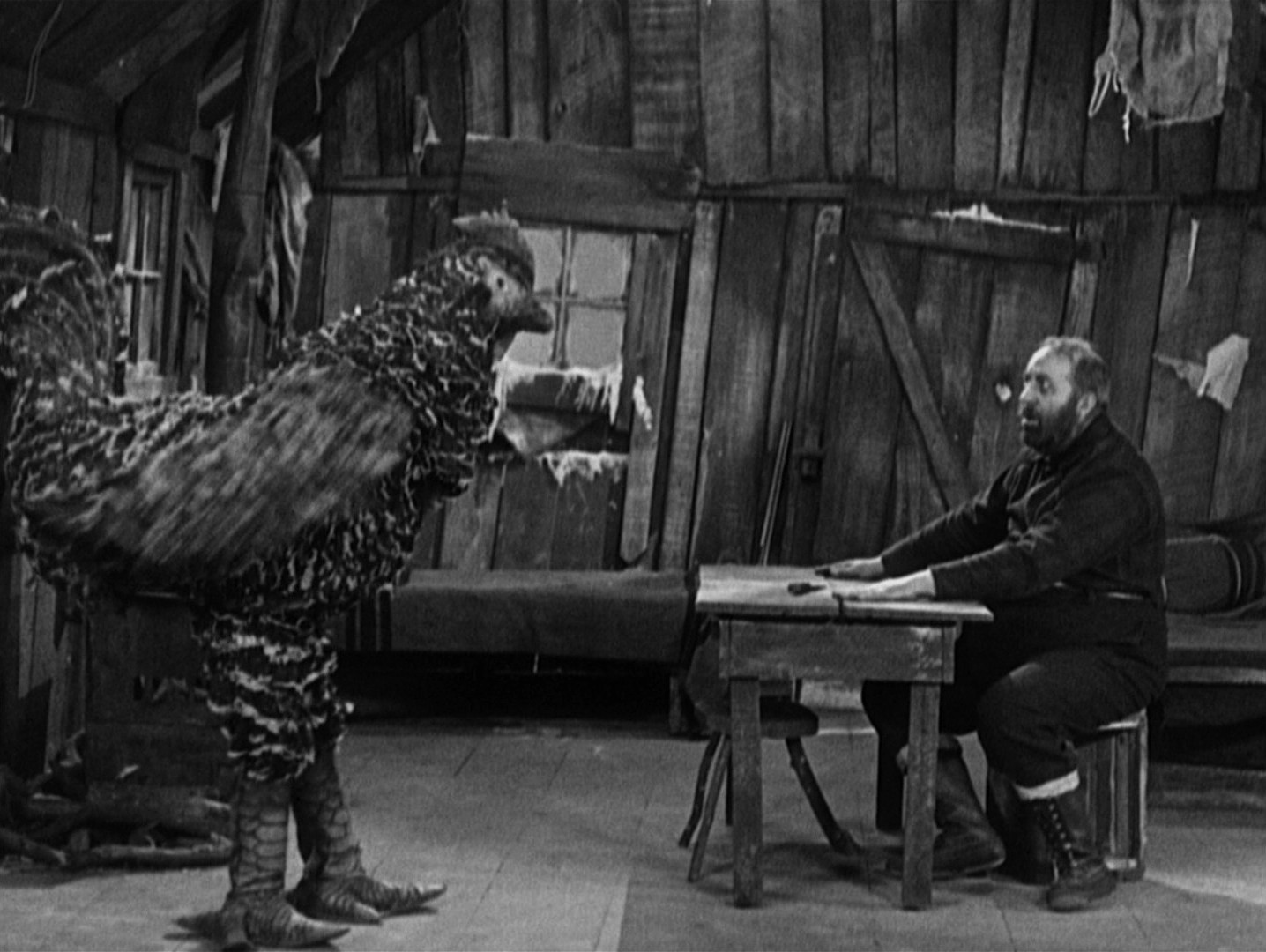 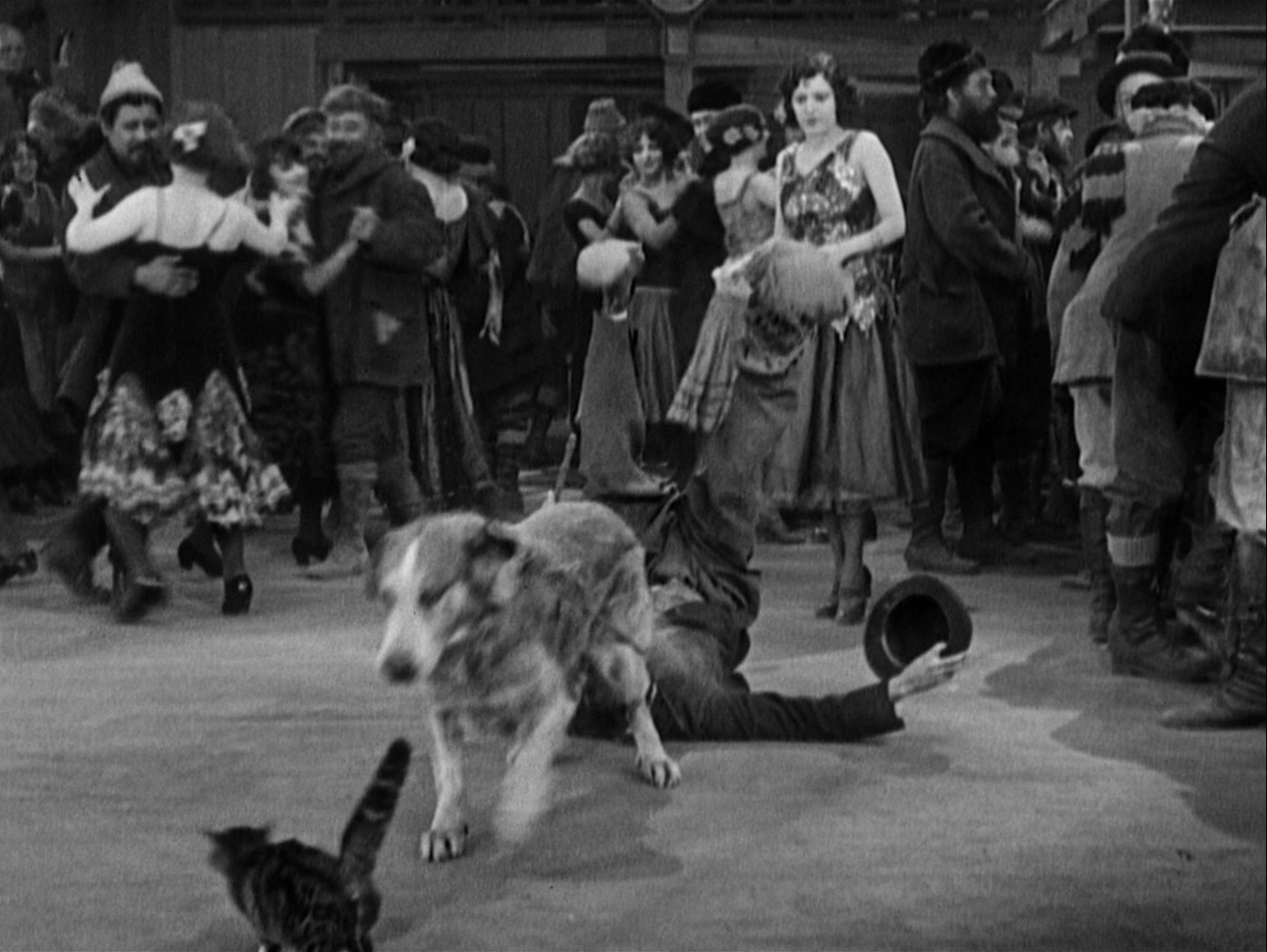 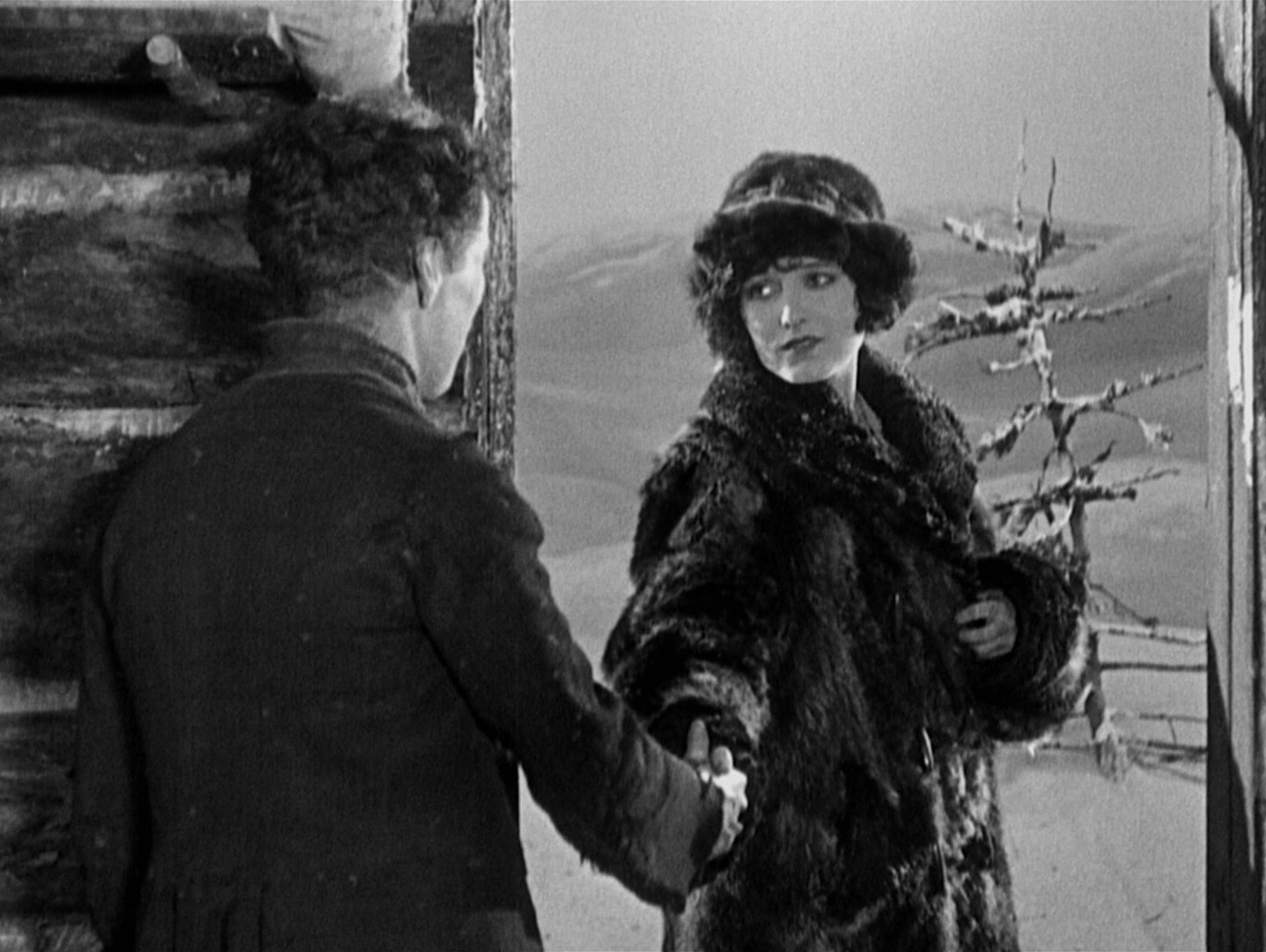 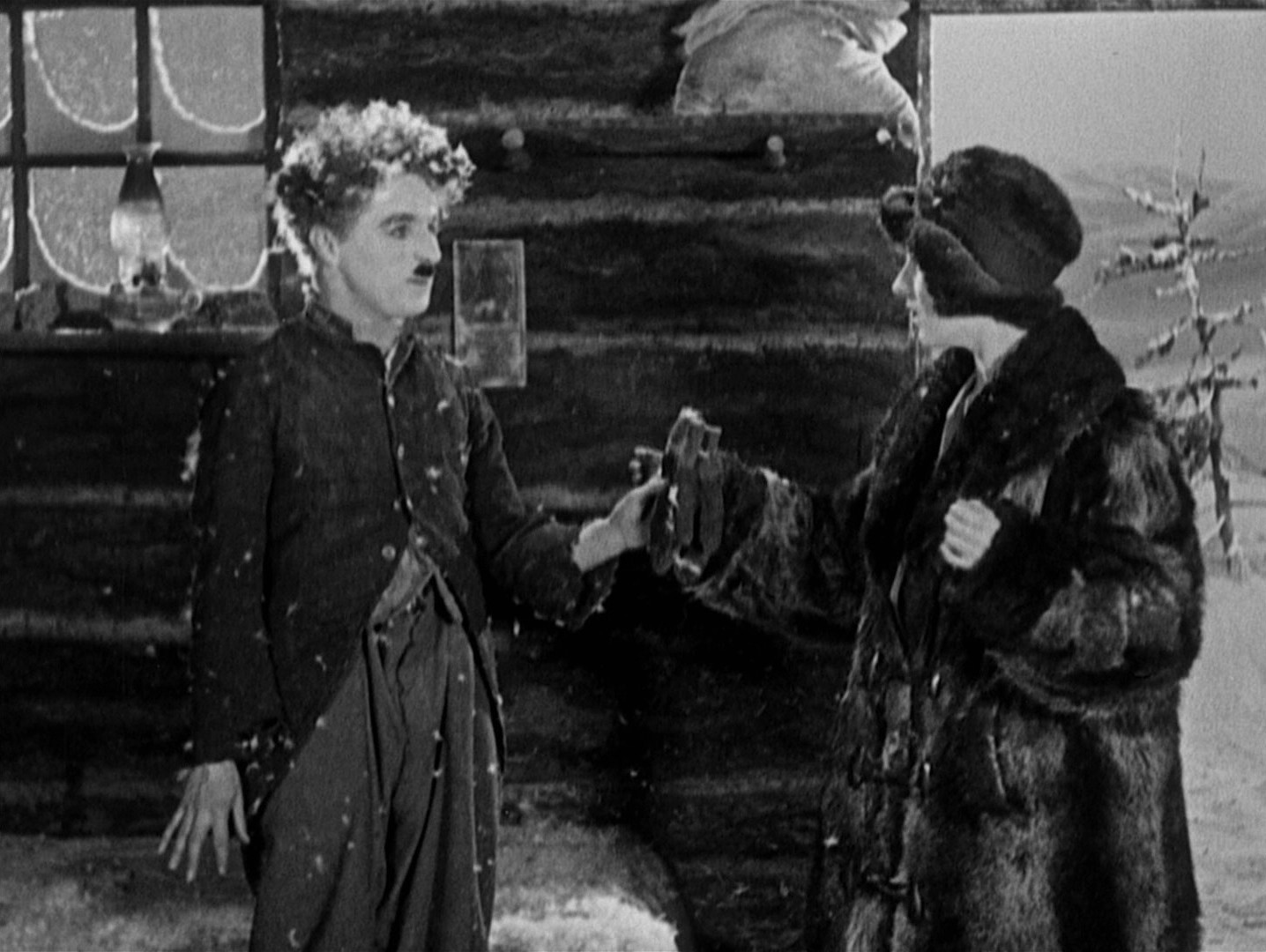 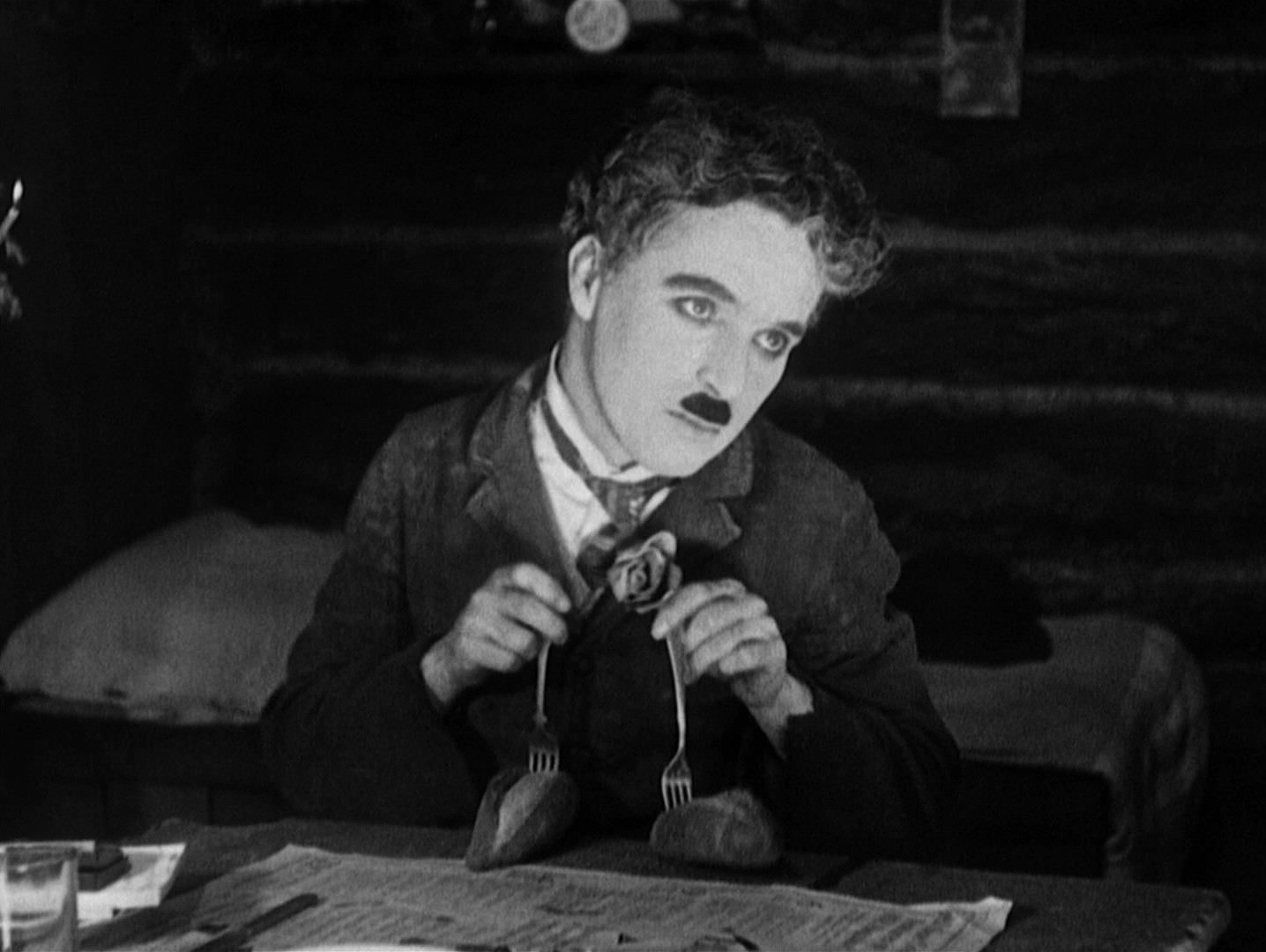 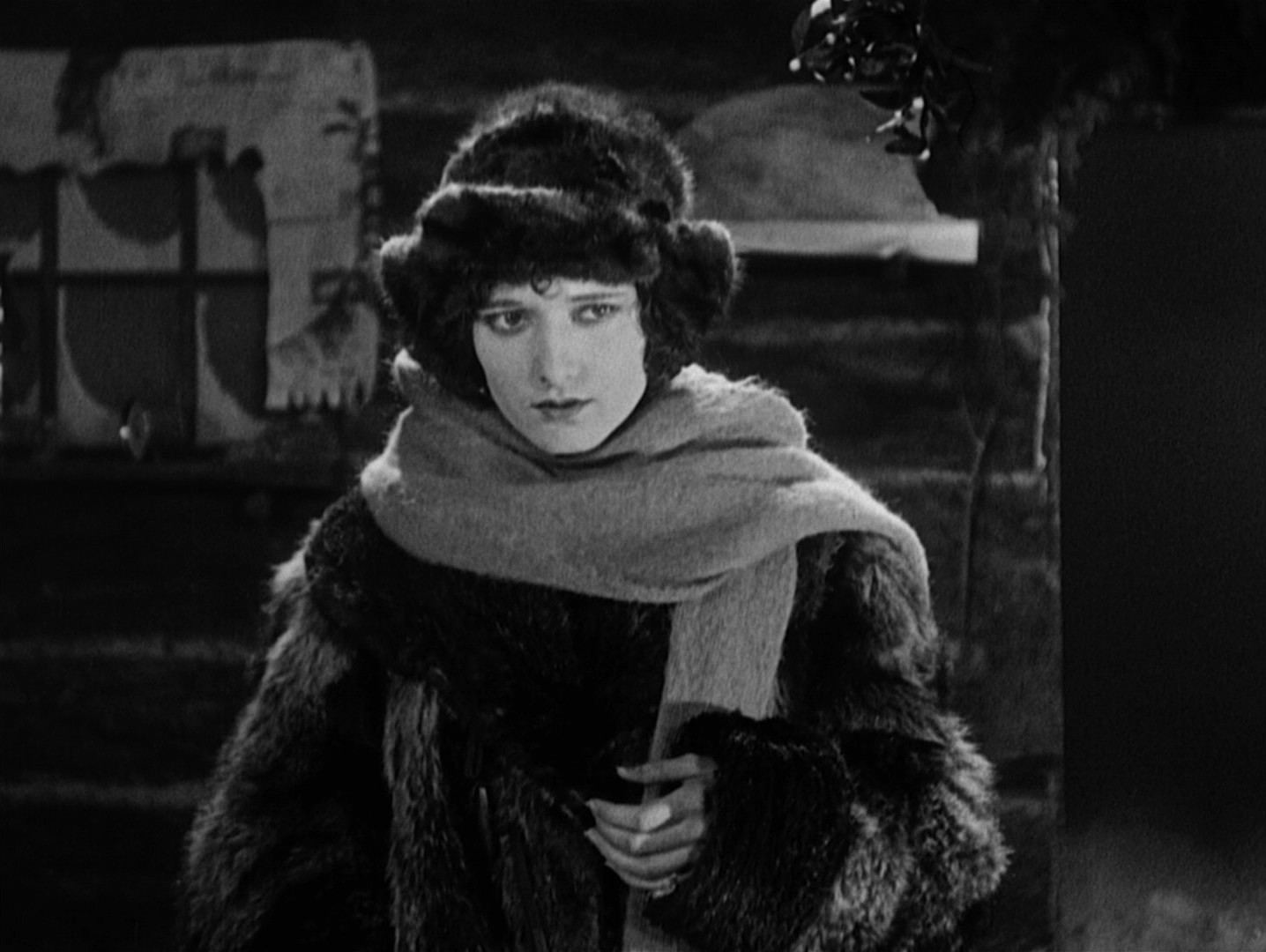 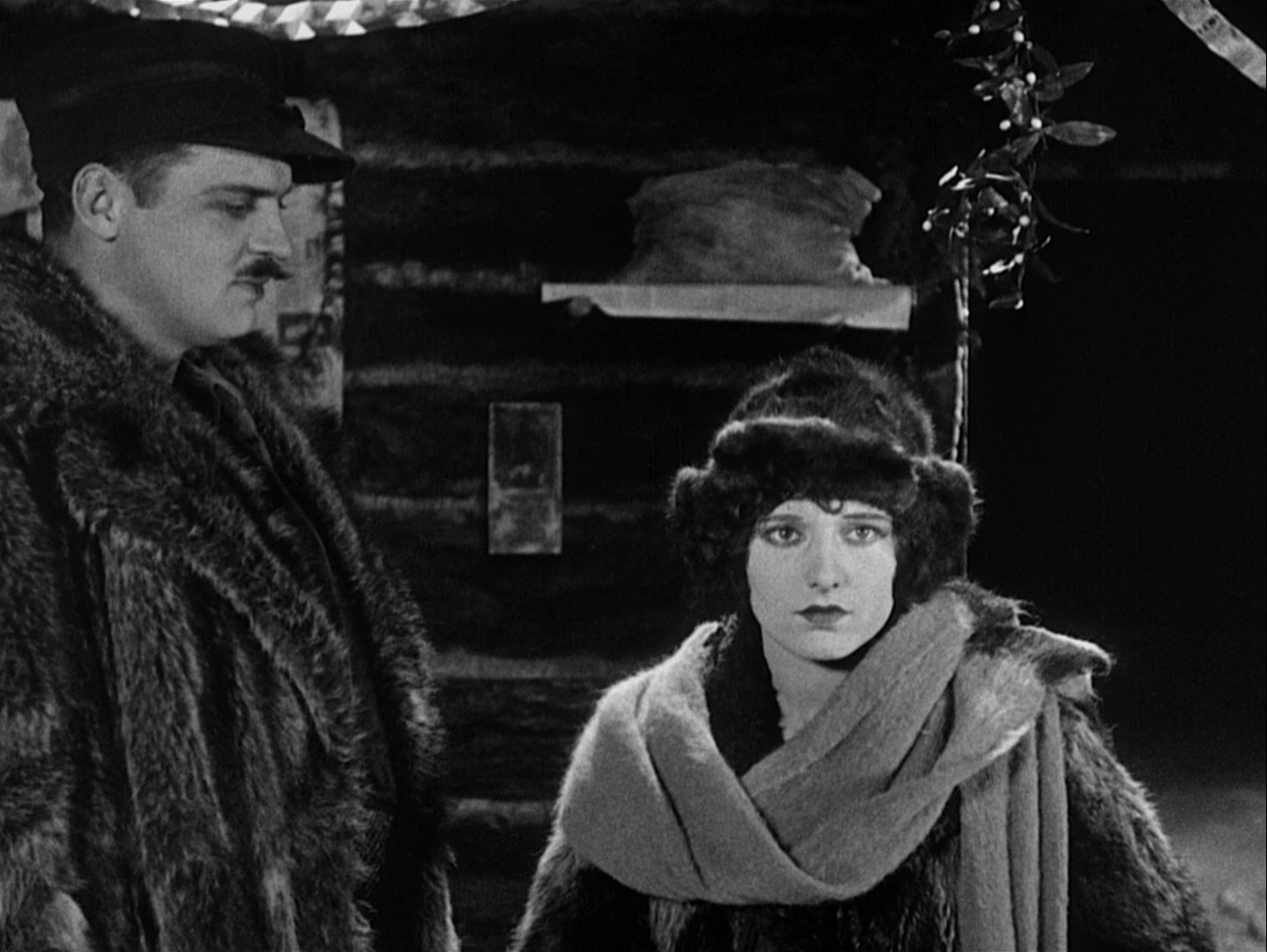 Man, this has been beautifully restored by Criterion. It’s a 2K release, and it looks super sharp. OK, some of the shots are a bit blurry, but it generally looks great. Much better than the transfers I saw back when I was a child.

Because I think it’s been a while since I’ve seen this. Like a decade or four?

And wasn’t this silent?

In 1942, Chaplin released a new version of The Gold Rush, modifying the original silent 1925 film by adding a recorded musical score, adding a narration which he recorded himself, and tightening the editing, which reduced the film’s running time by several minutes.

This is really good, though. I know I’m stating the obvious, but it’s been a long while since I’ve seen early Chaplin, and I didn’t remember it being this… ambitious? I mean, the sets look to great! That intricate picaresque cabin, for instance, with all those planks going every which way, for instance. The recurring gags, getting funnier all the time. That wonderful over-the-top acting.

It’s very watchable still, and I totally get why Aki Kaurismäki voted for this movie. 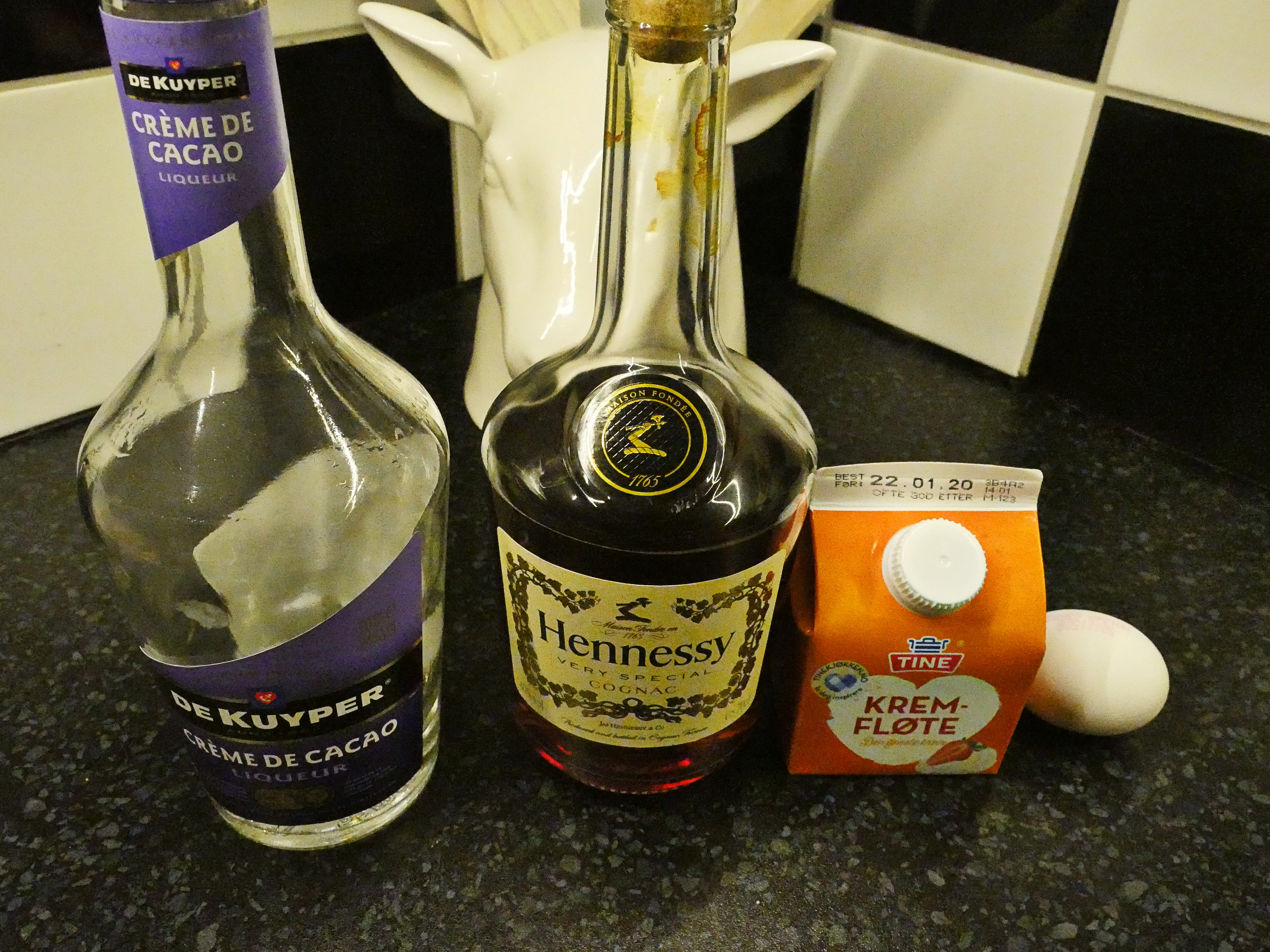 I again tried to get rid of the creme de cacao, so I went with a Brandy Alexander. 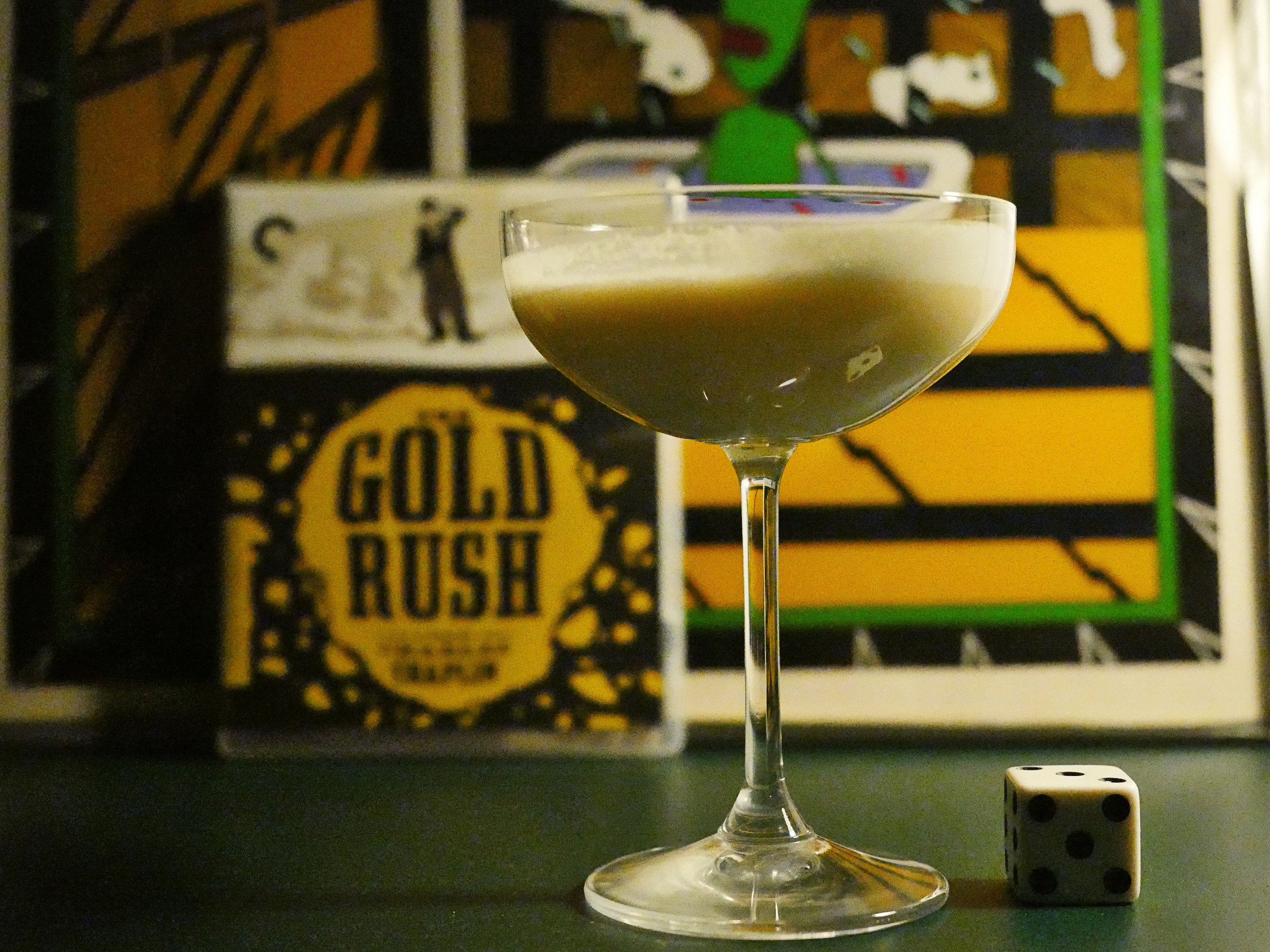 But it really should have had the two different types of creme de cacao like the recipe specifies. With just the white creme de etc, it’s too one note.