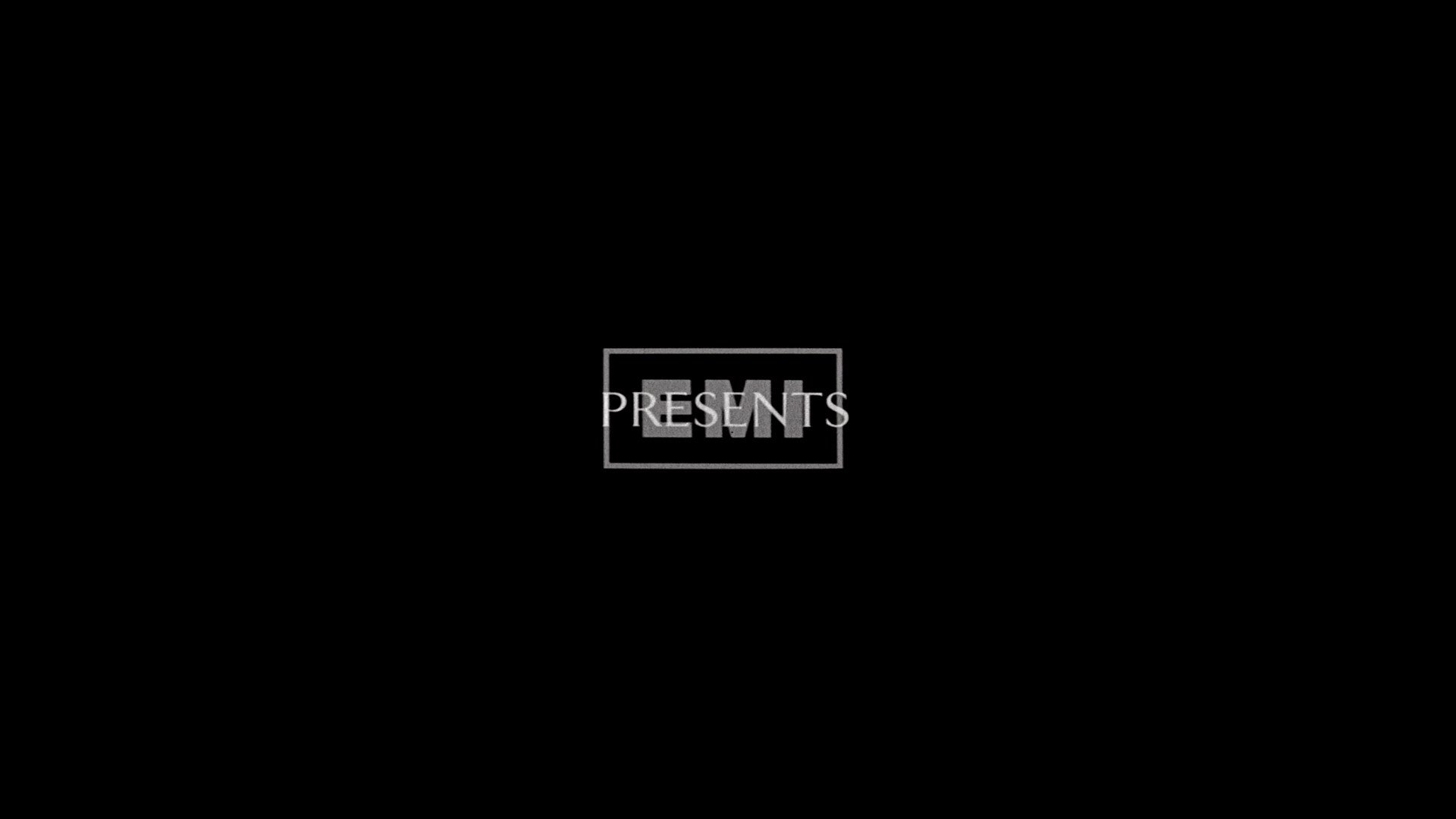 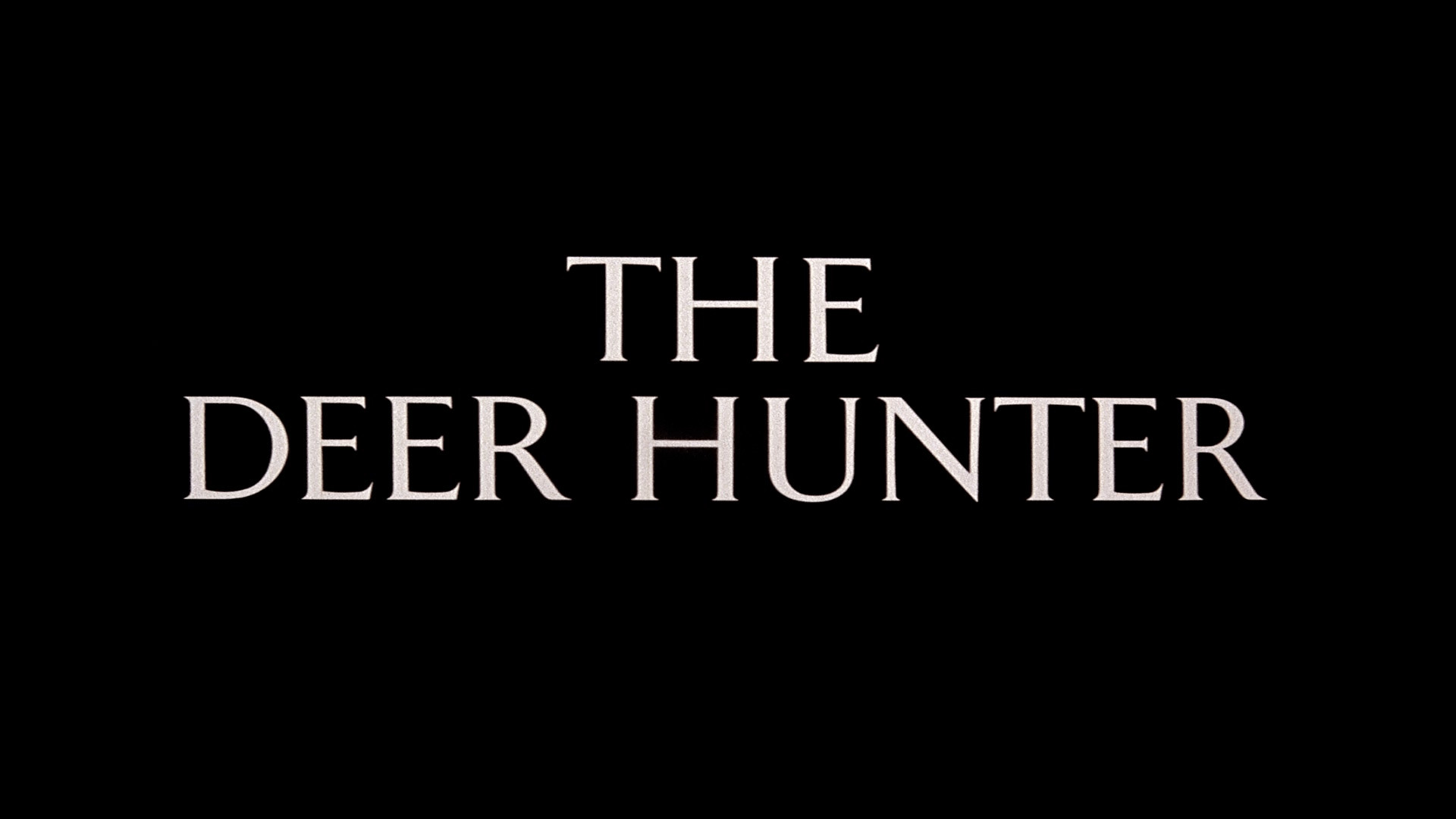 This won all the Oscars, which immediately makes me suspicious. And I have seen it before, but I was probably… twelve…? at the time (probably got it on VHS some years after the release). And I remember absolutely nothing about it except that it’s sweaty and there’s some Russian roulette. 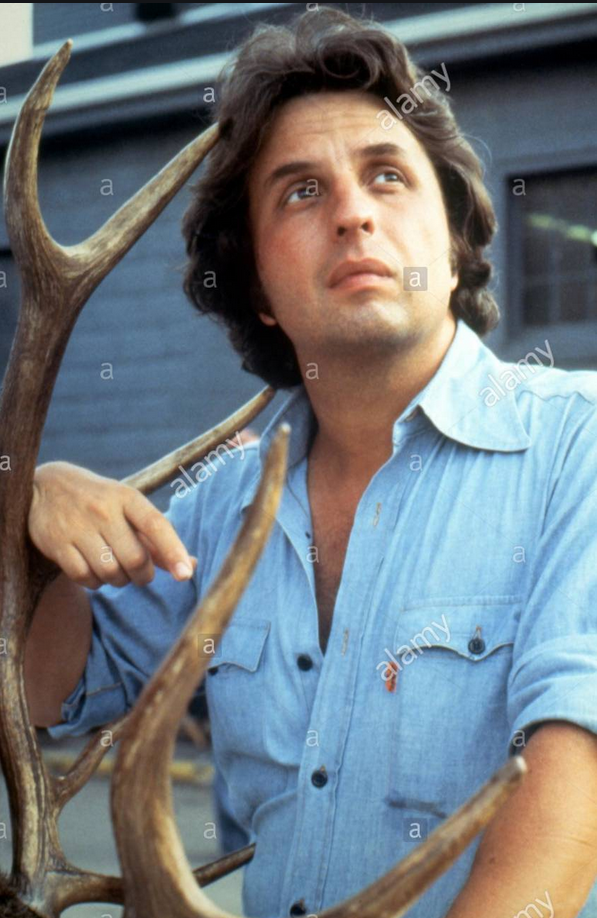 Cimino famously drove a film studio onto bankruptcy with his next movie, so I wondered whether that made people reevaluate this one:

But apparently not much, even though there’s this:

More recently, film critic Mark Kermode challenged the film’s status: “At the risk of being thrown out of the ‘respectable film critics’ circle, may I take this opportunity to declare officially that in my opinion The Deer Hunter is one of the worst films ever made, a rambling self indulgent, self aggrandizing barf-fest steeped in manipulatively racist emotion, and notable primarily for its farcically melodramatic tone which is pitched somewhere between shrieking hysteria and somnambulist sombreness.”

It’s kinda clumsy and indulgent. Like the drop of red wine of the bride’s white wedding dress. COULD IT BE SYMBOLIC! There’s not much plot to talk of: It’s mostly just coincidences (like Nick and Michael both happening to be in the same roulette… bar).

OK, I’m whining too much. There’s a lot of very pretty shots in here. And Robert de Niro, for once, doesn’t play his usual character, and he’s fascinating to watch here.

Heh. The only scene I did remember almost didn’t make it into the movie:

According to Deeley, Cimino questioned the need for the Russian roulette element of the script 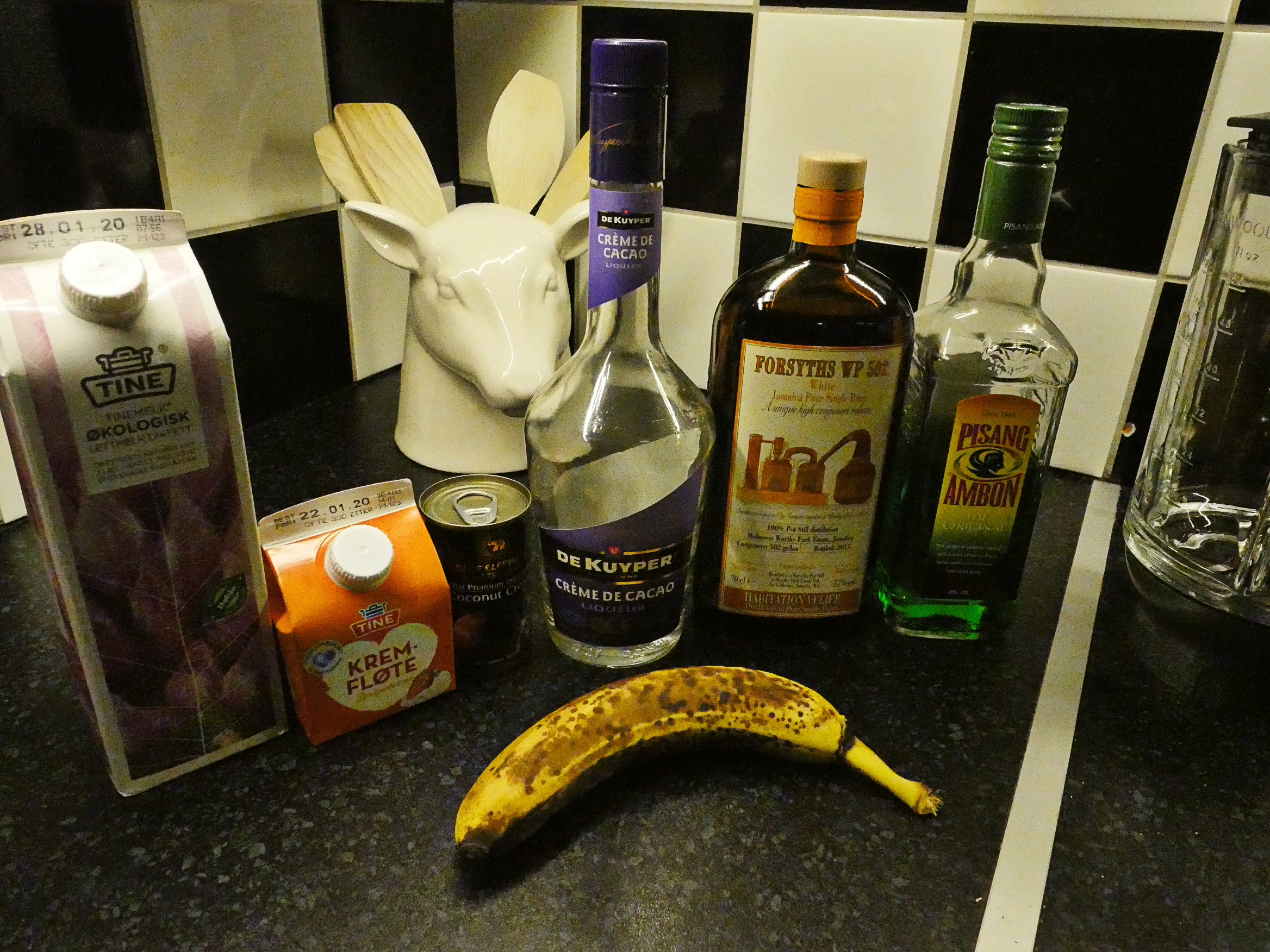 As “get rid of some booze” recipes go, the Funky Monkey is fantastic: It’s all stuff I need to get rid of. I bought that rum on a whim because they suddenly had twenty different single plantation rums in the shop. And it’s… it’s… harsh. It’s harsh, dude. 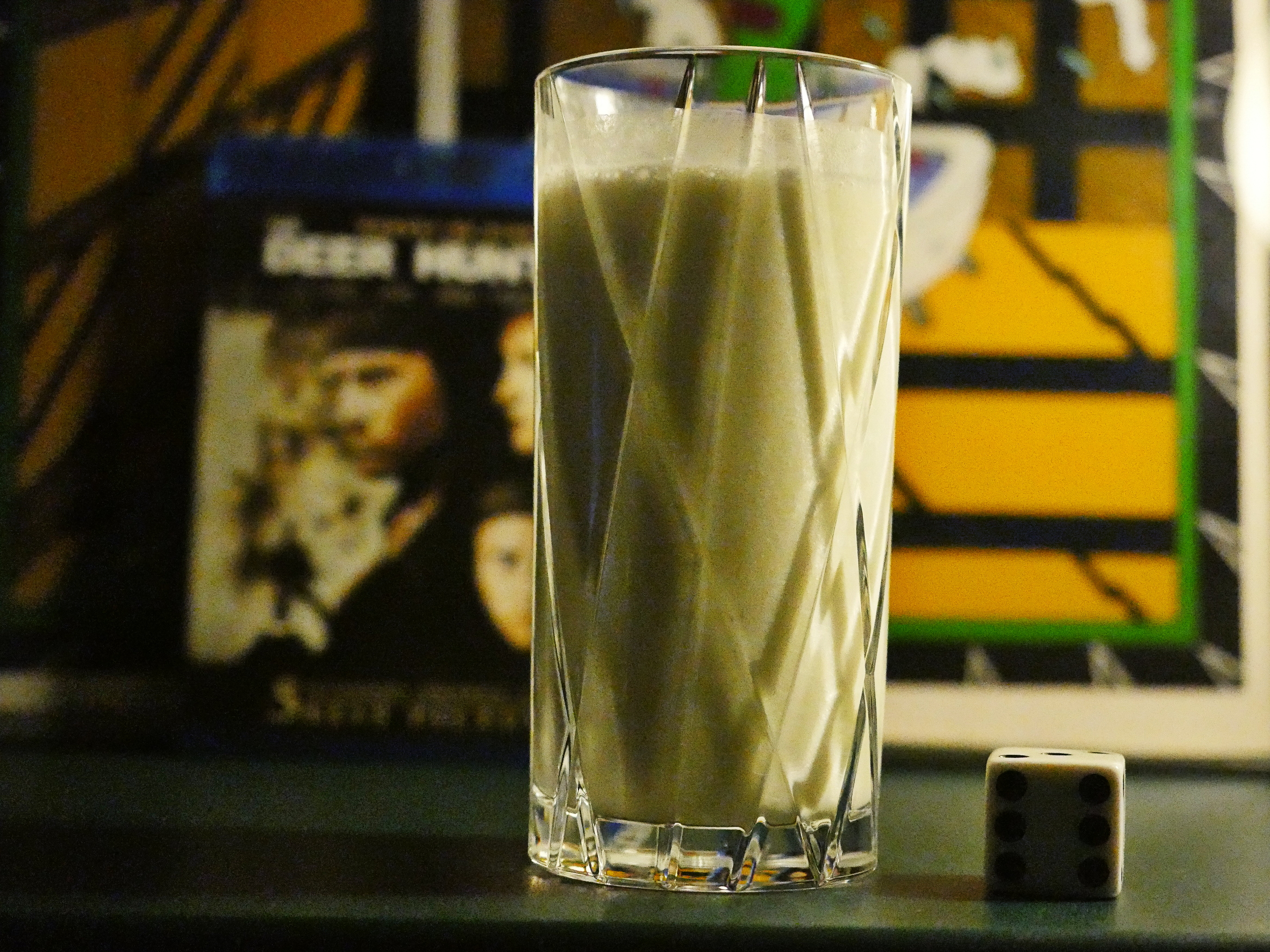 But it’s wonderful here! I cuts through all the heavy and sweet flavours here, and it ends up being amazingly balanced. Nom nom nom.