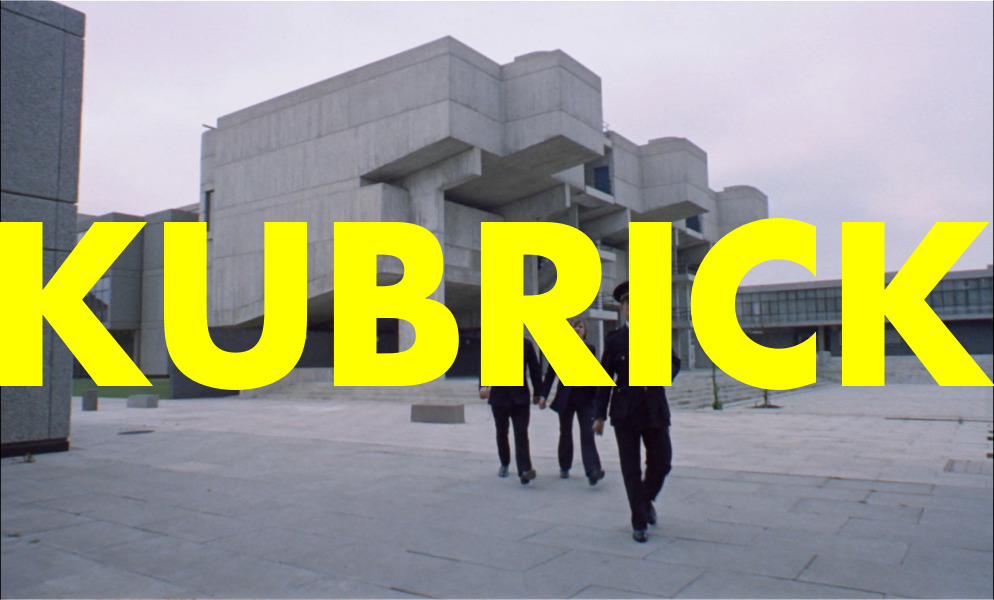 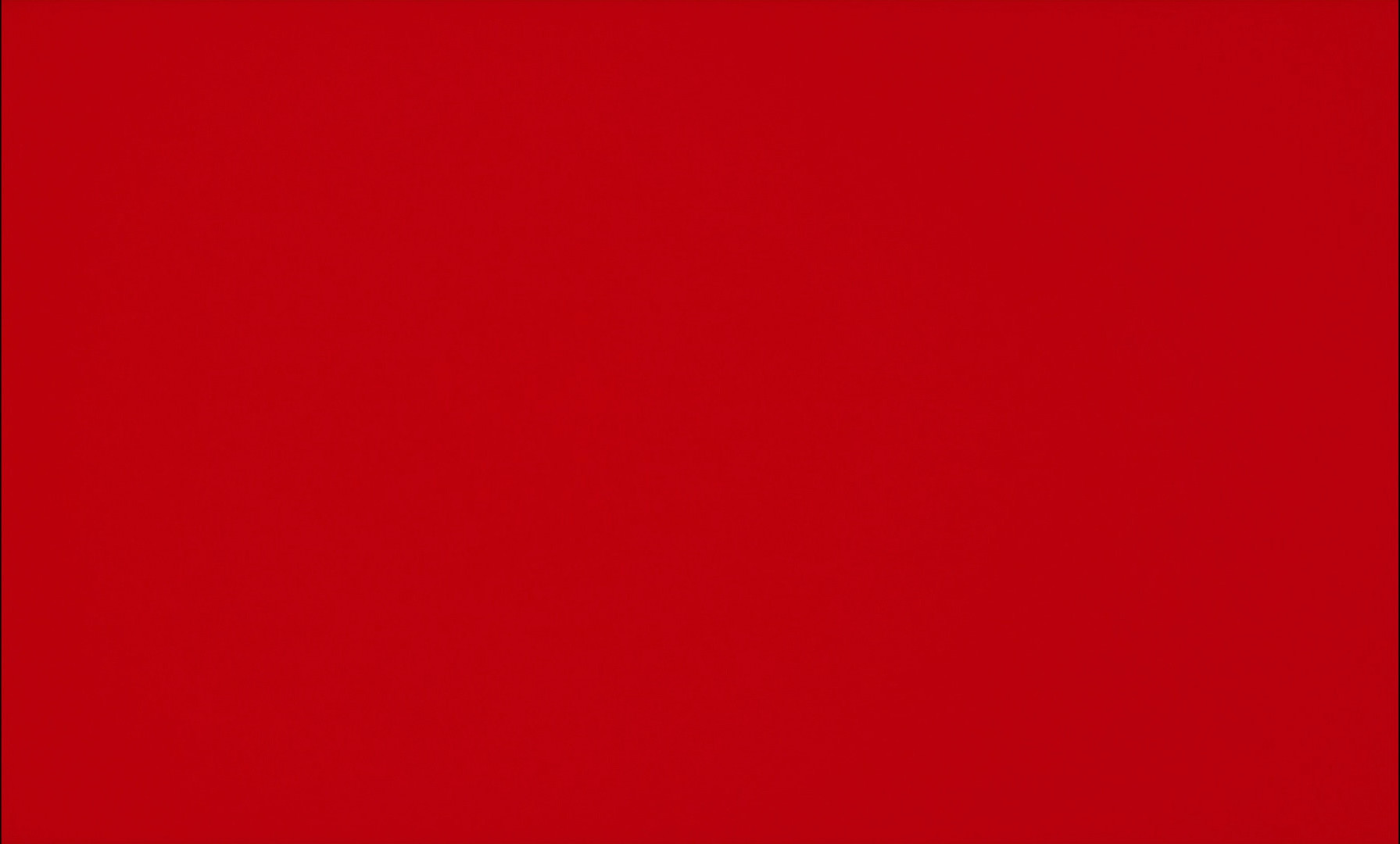 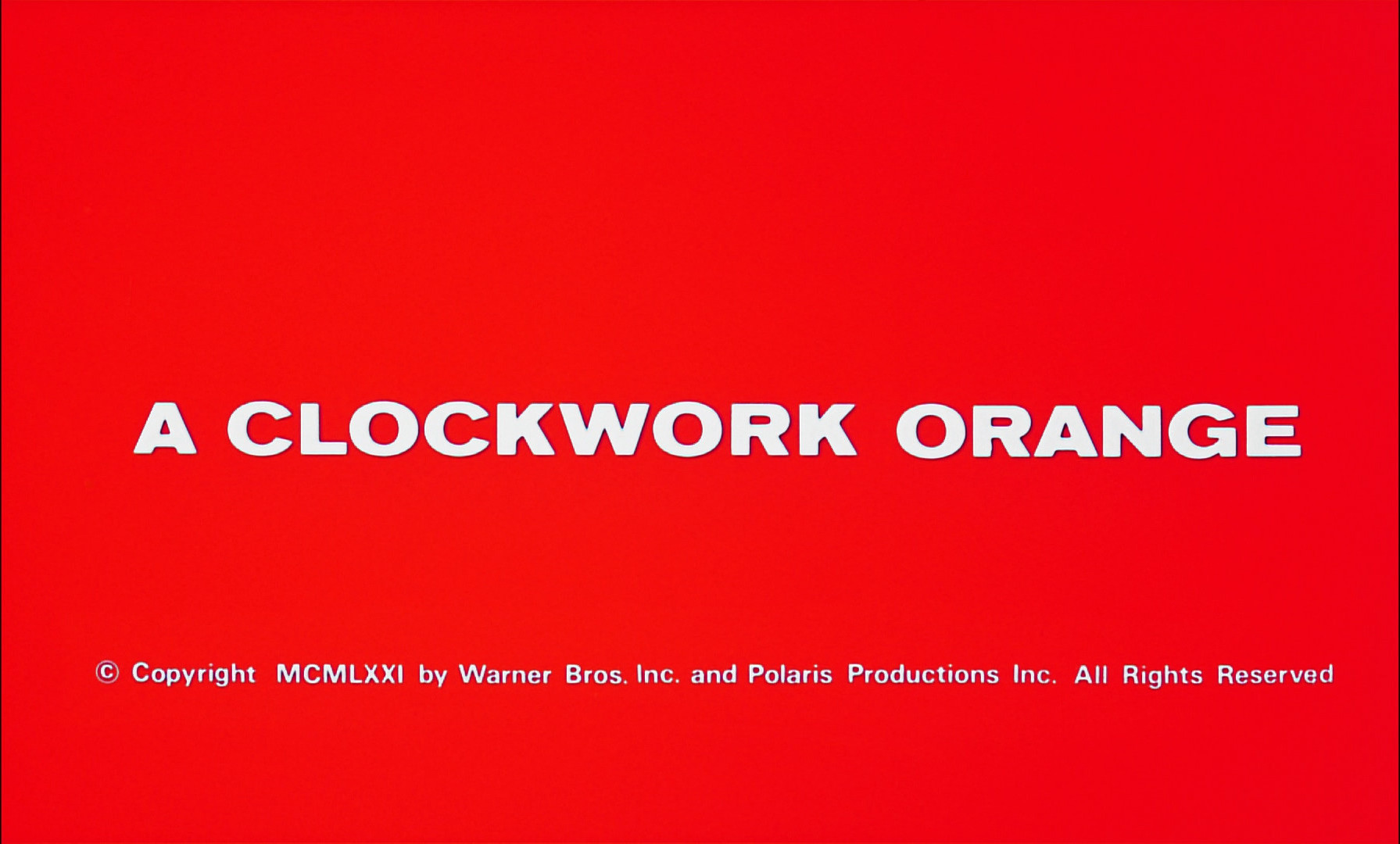 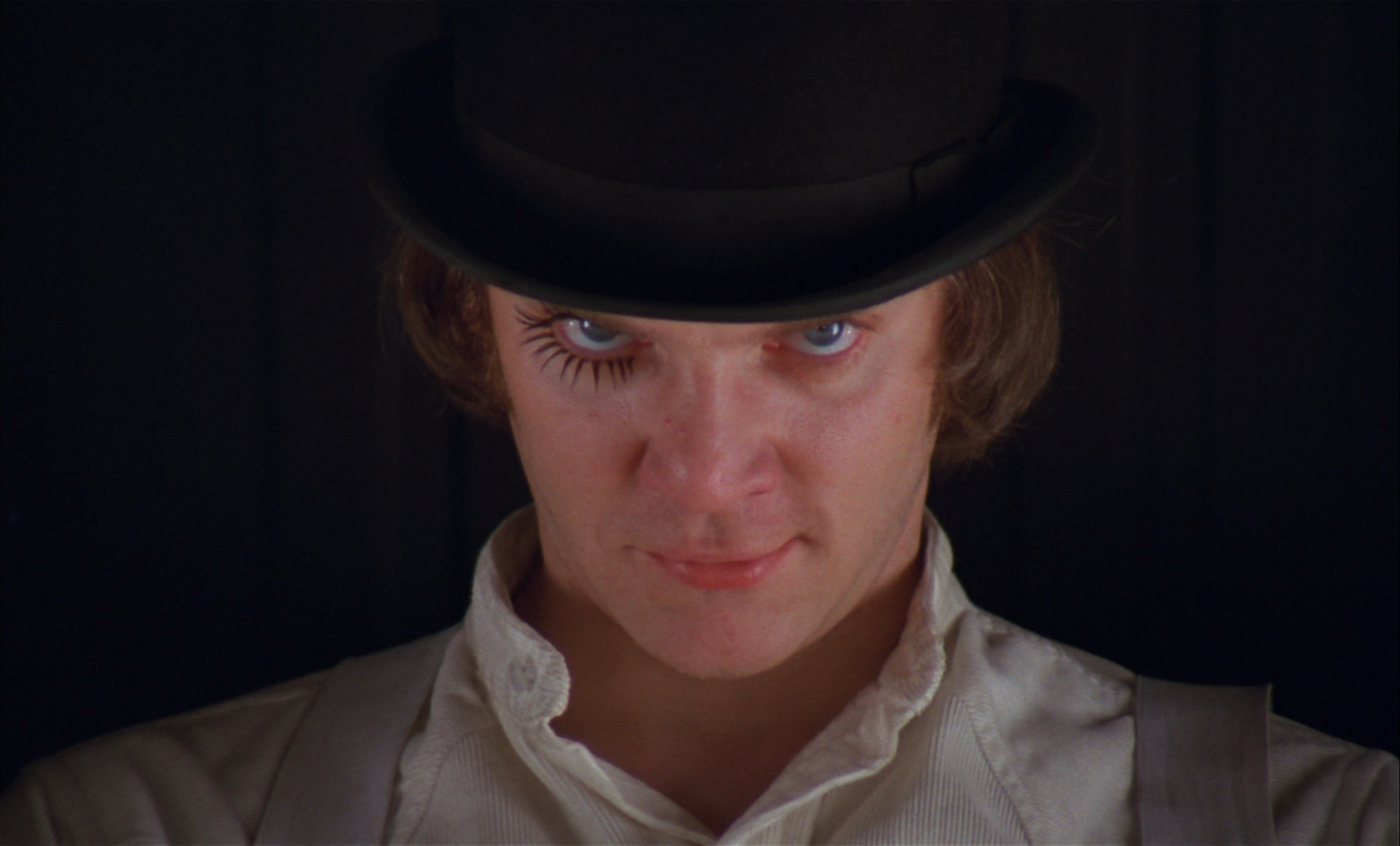 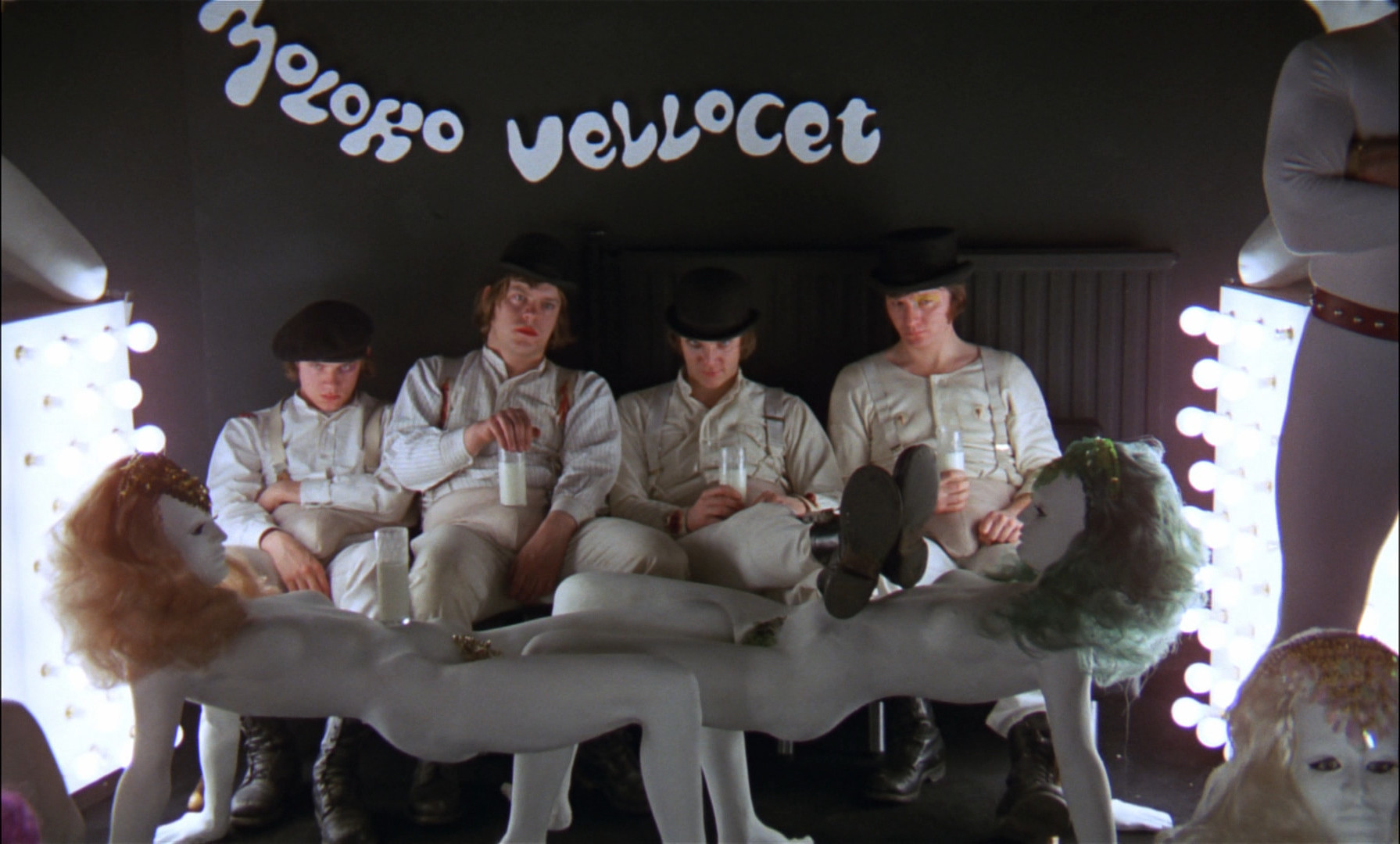 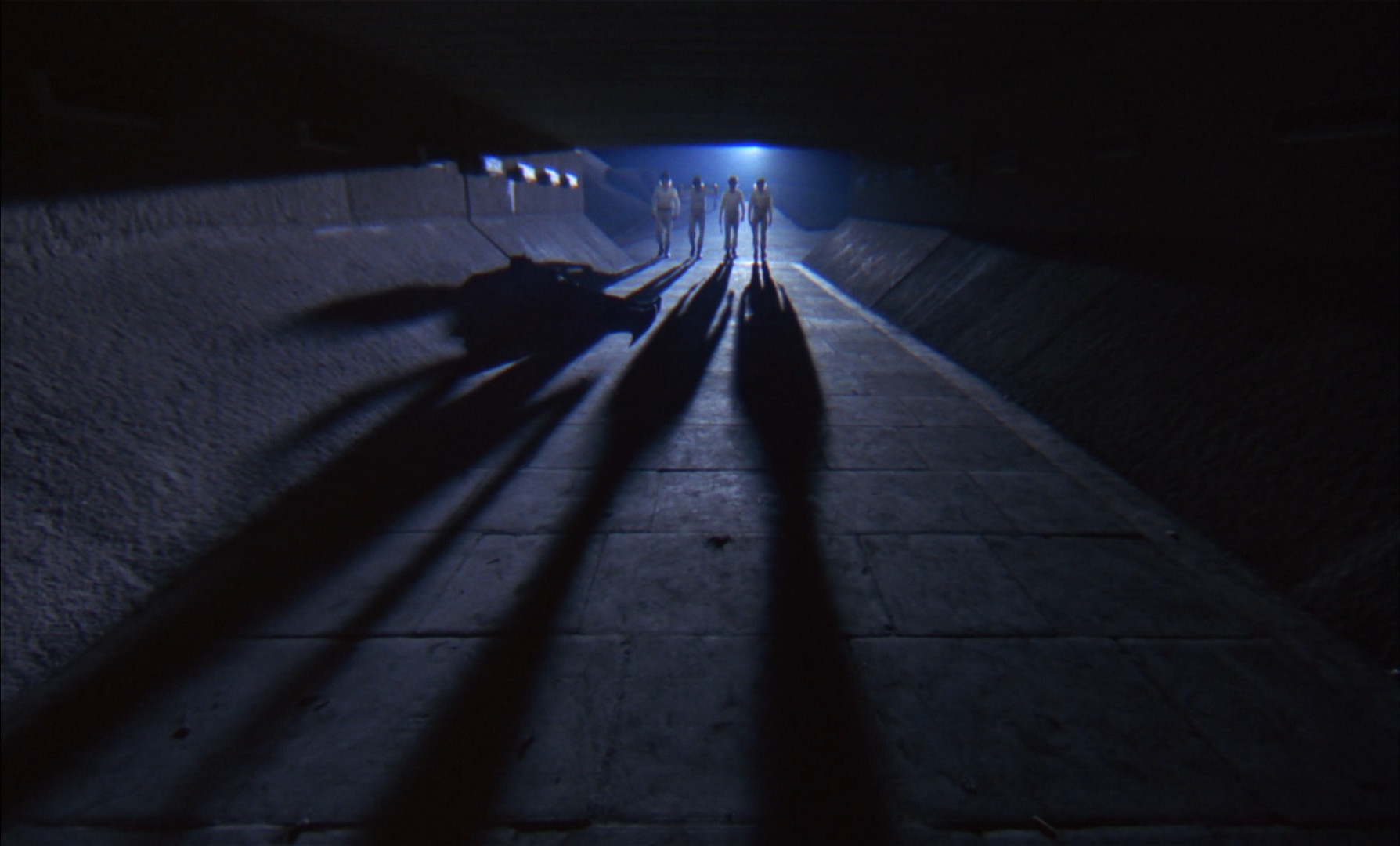 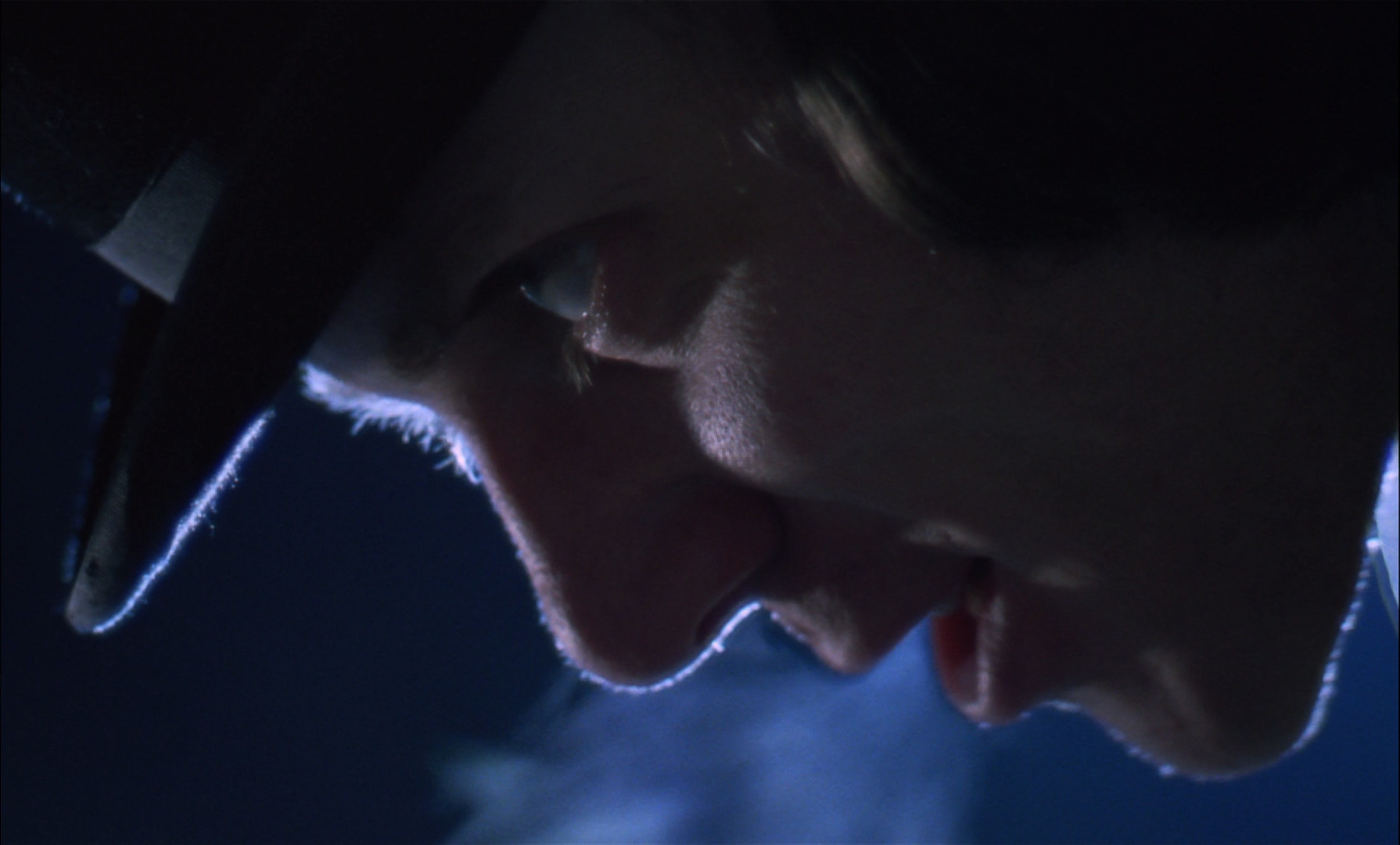 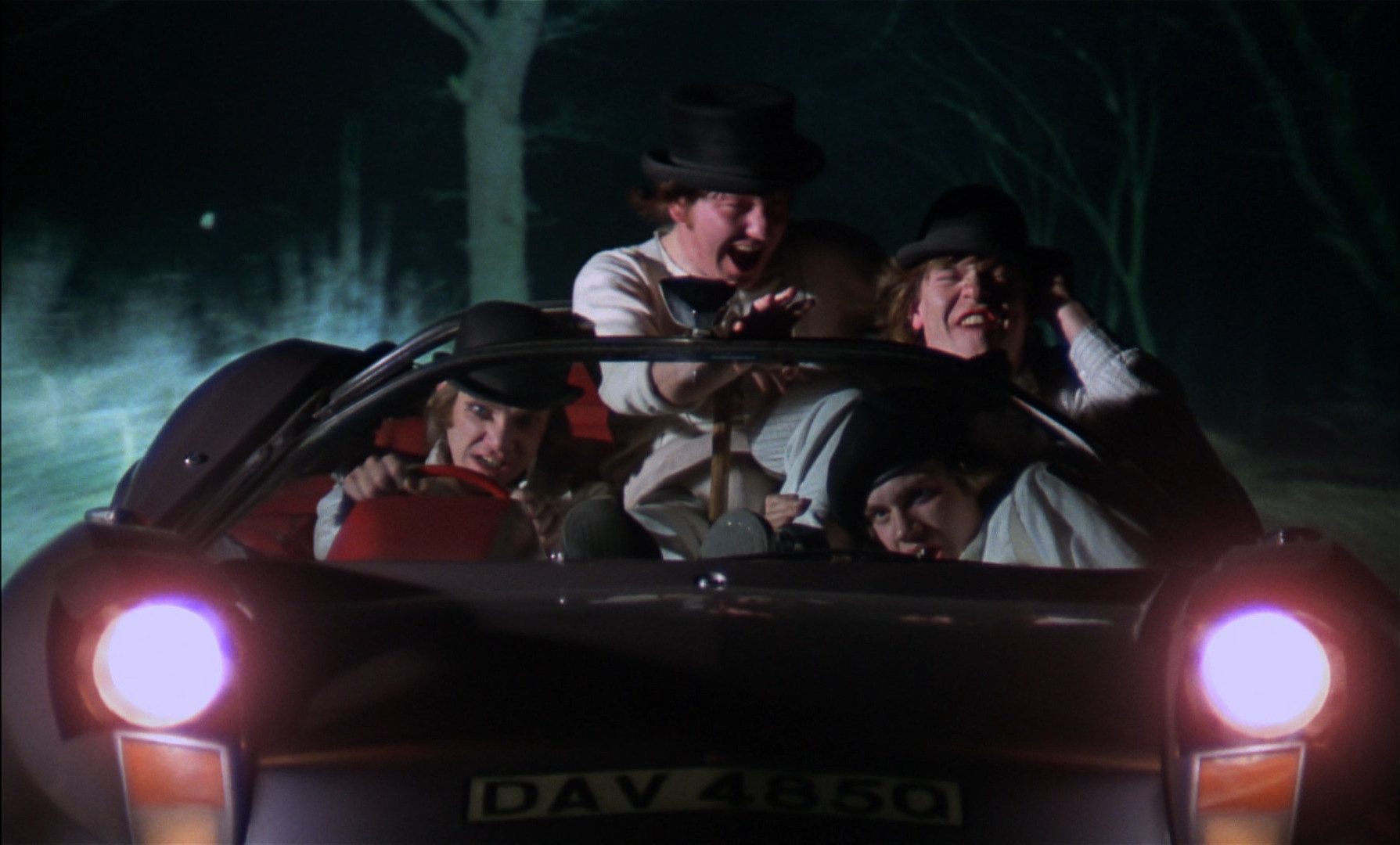 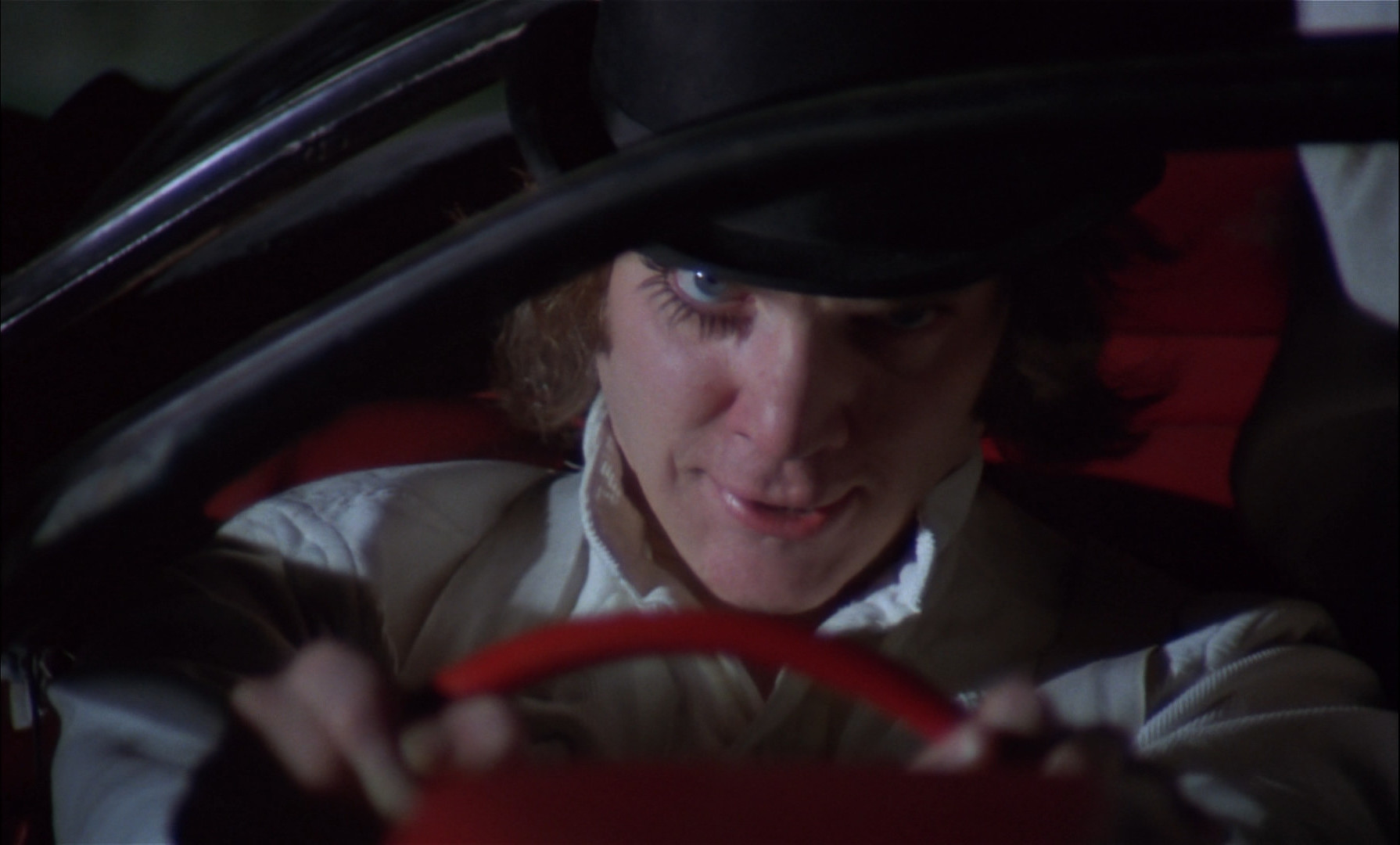 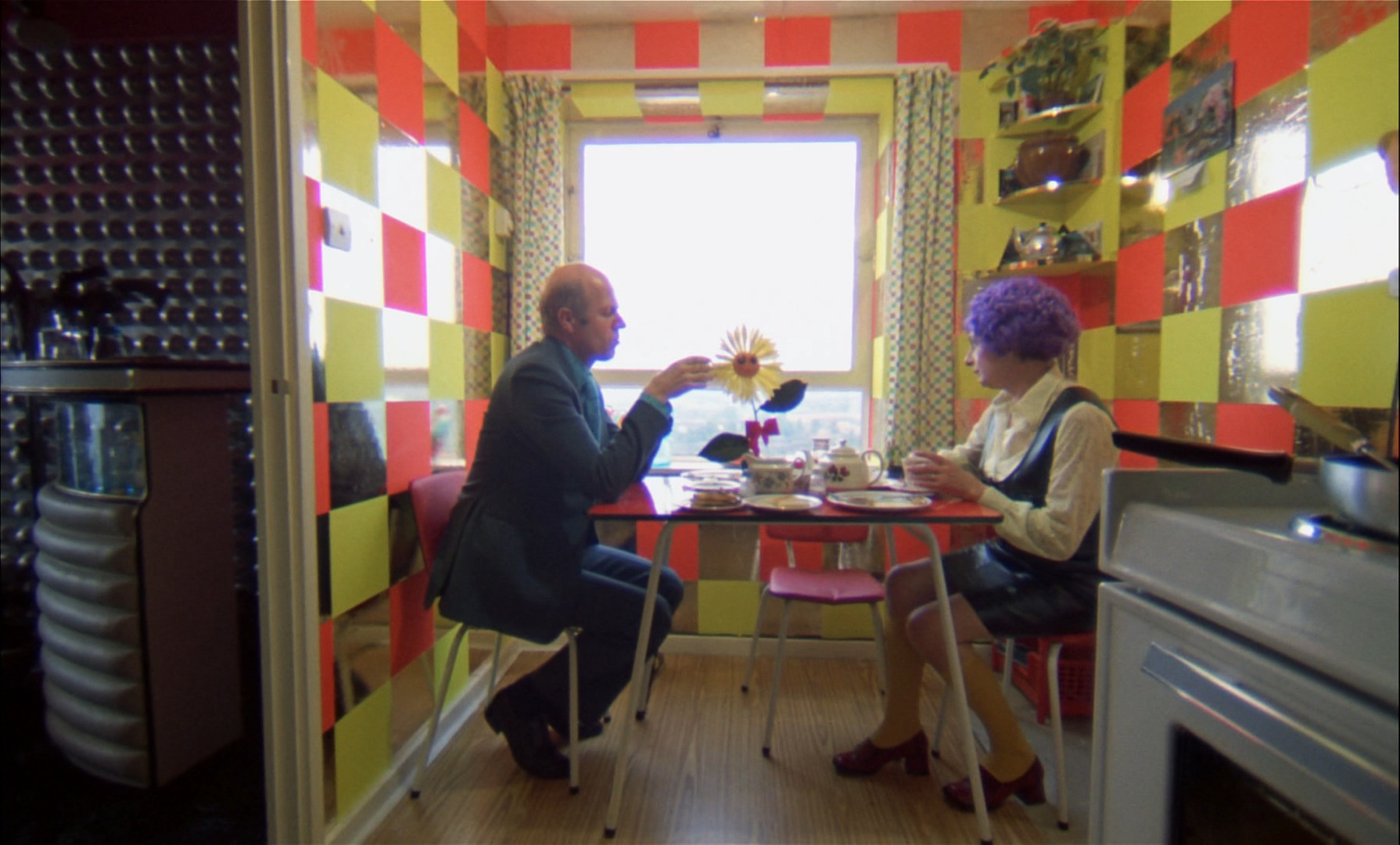 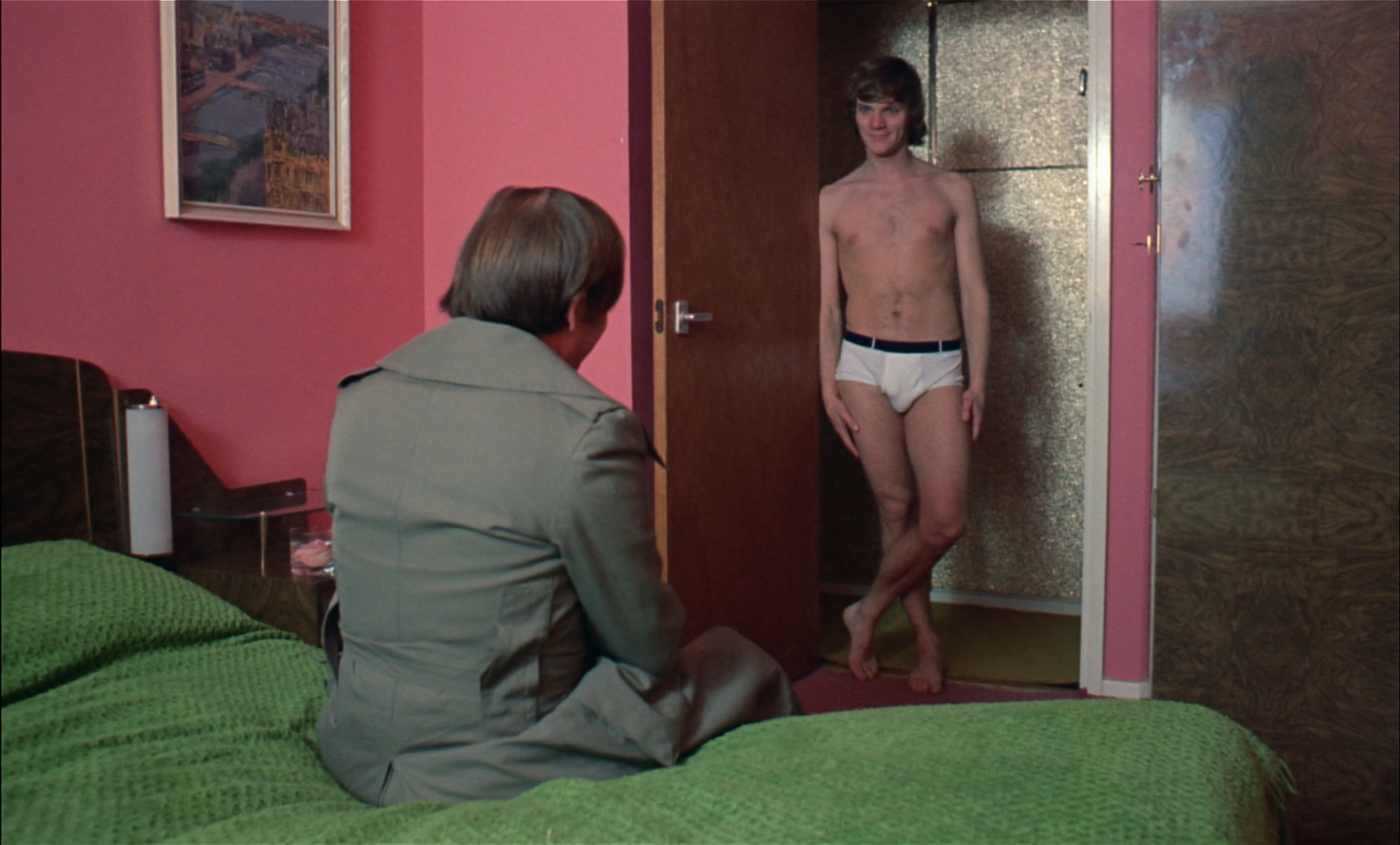 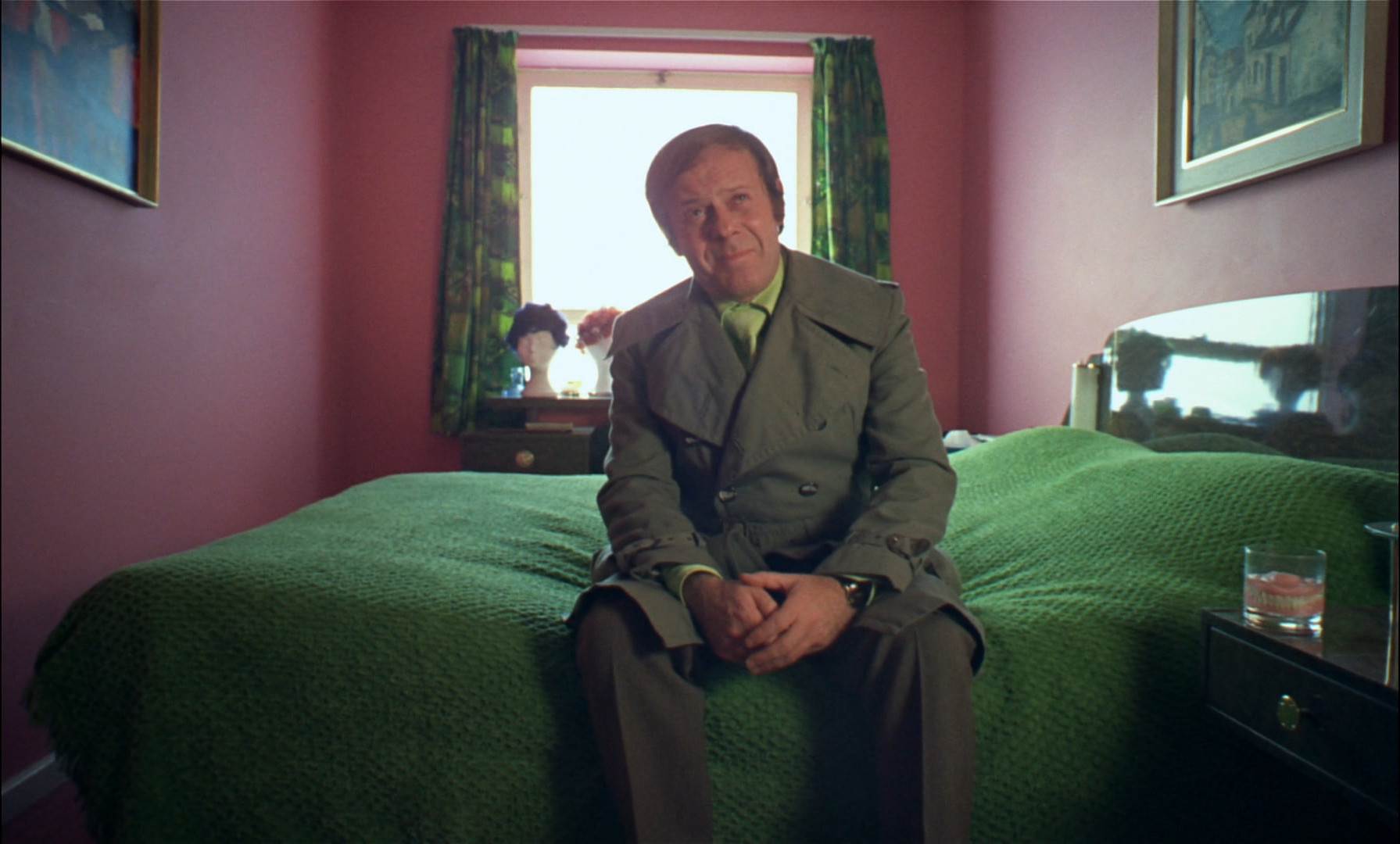 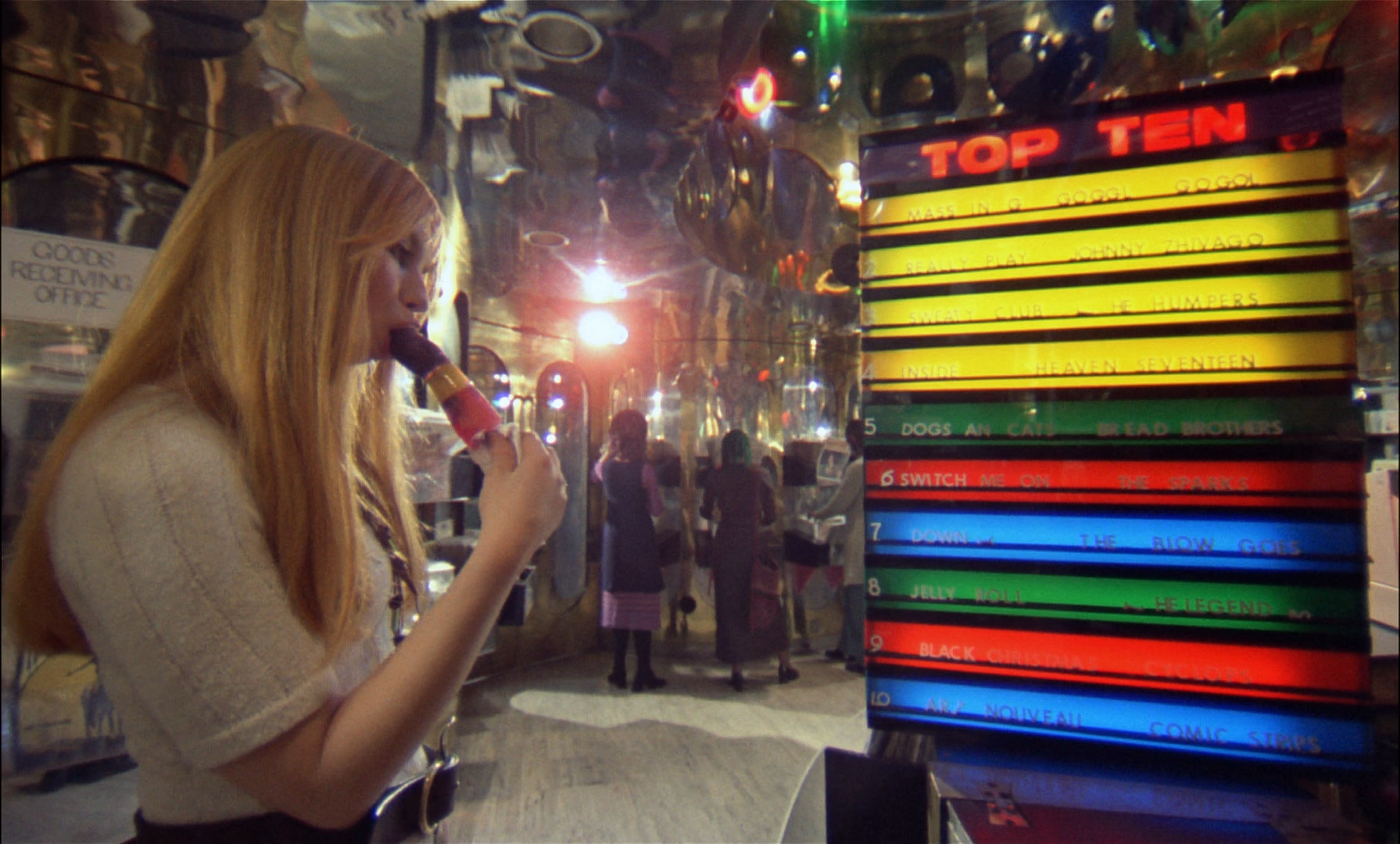 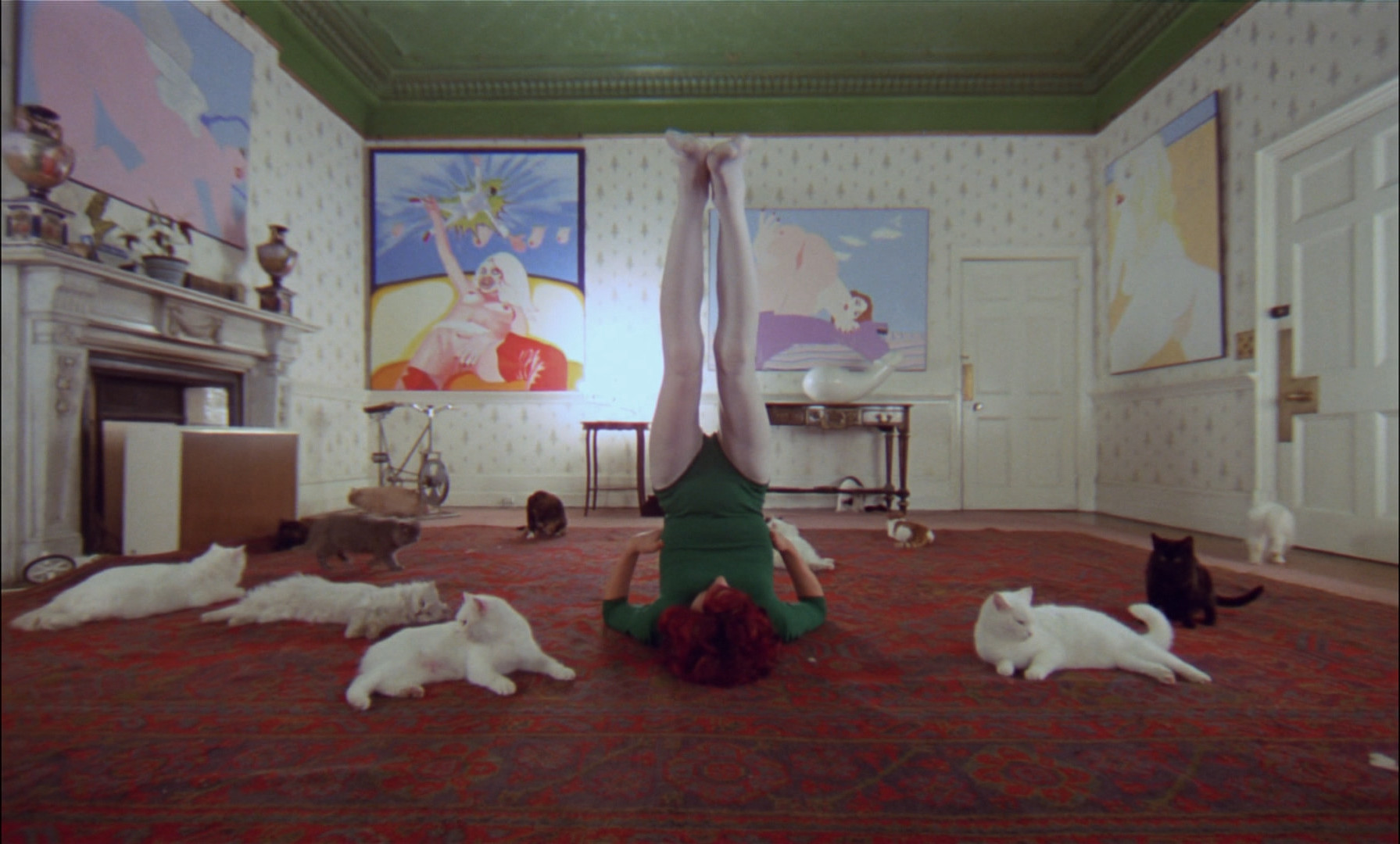 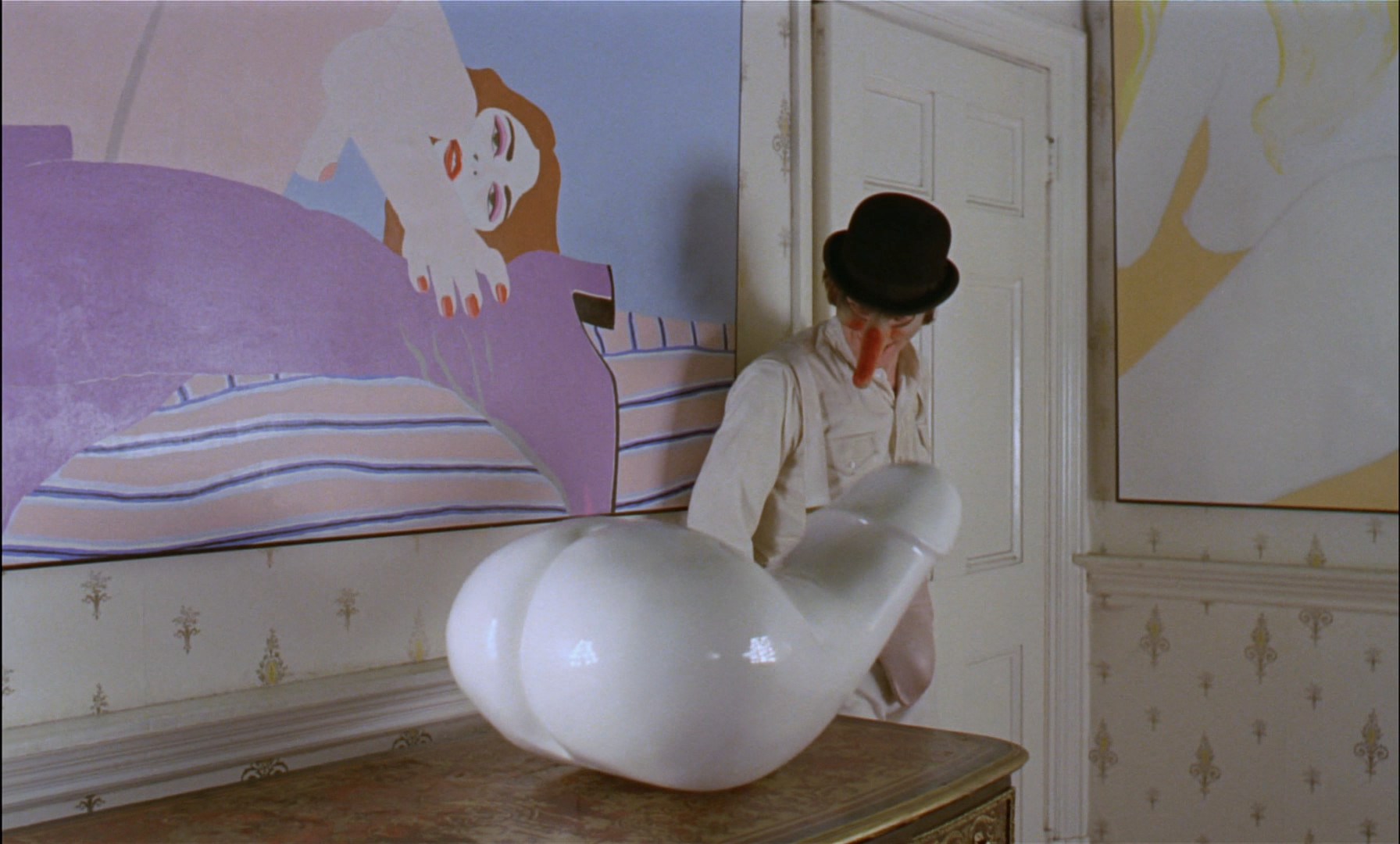 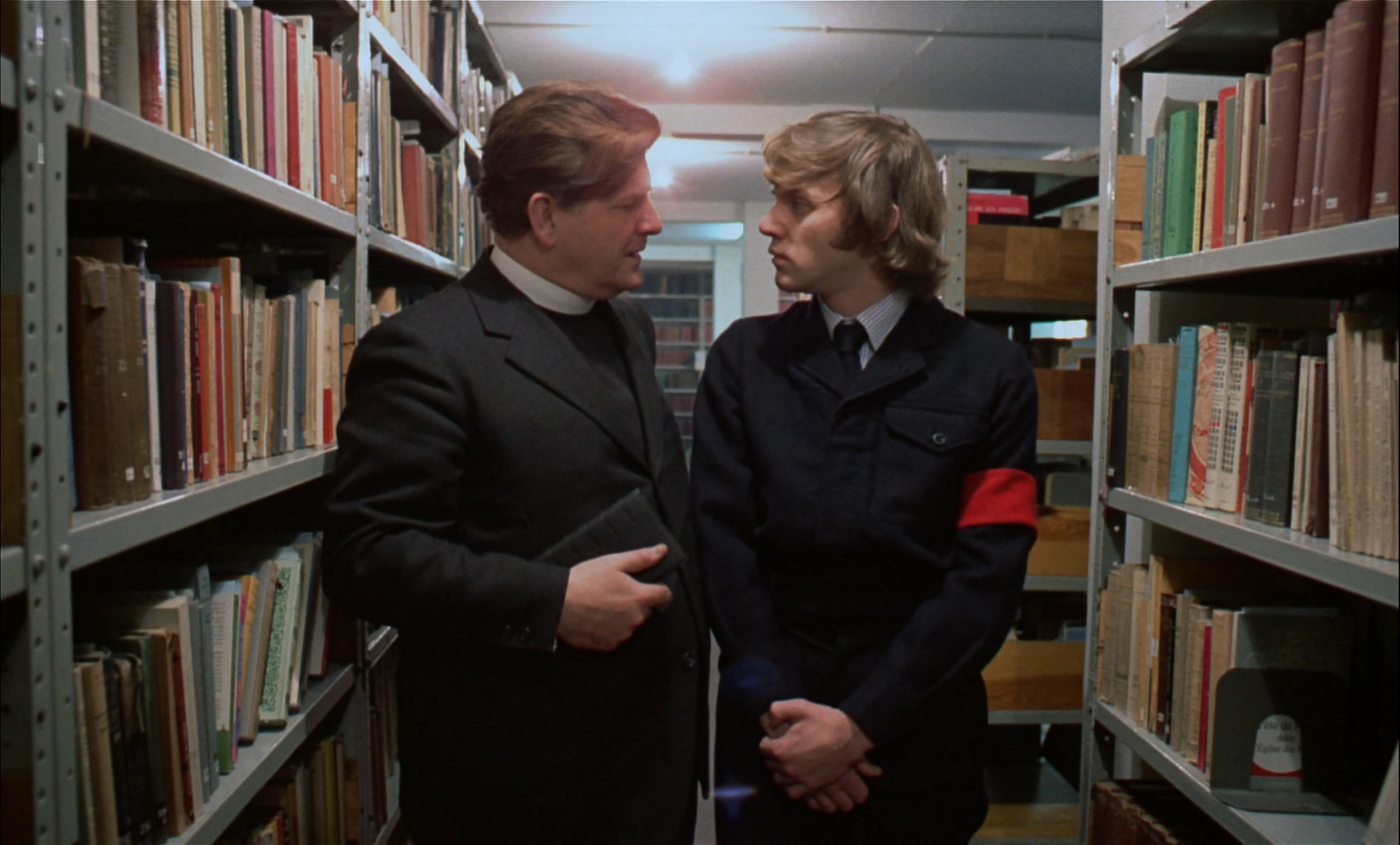 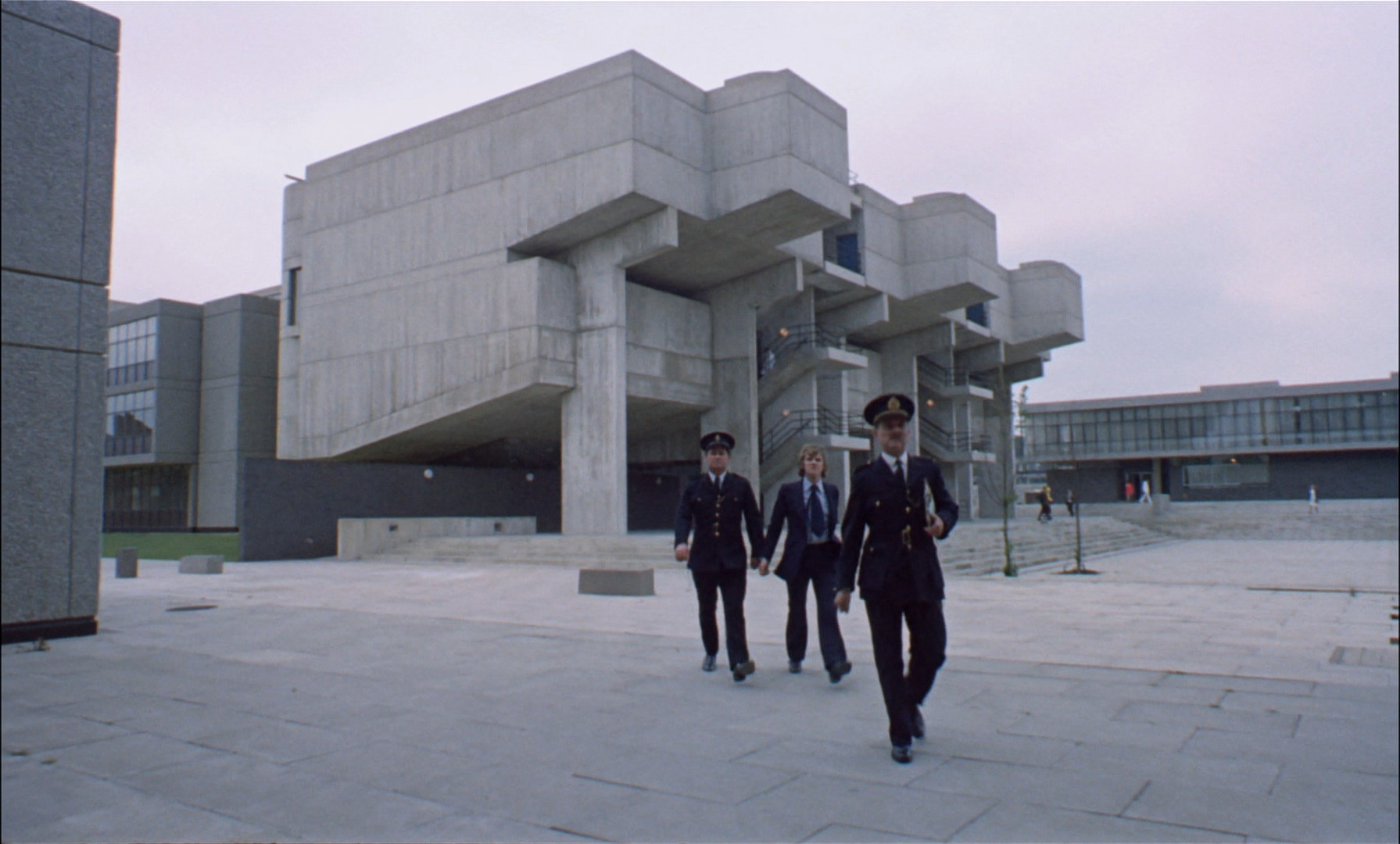 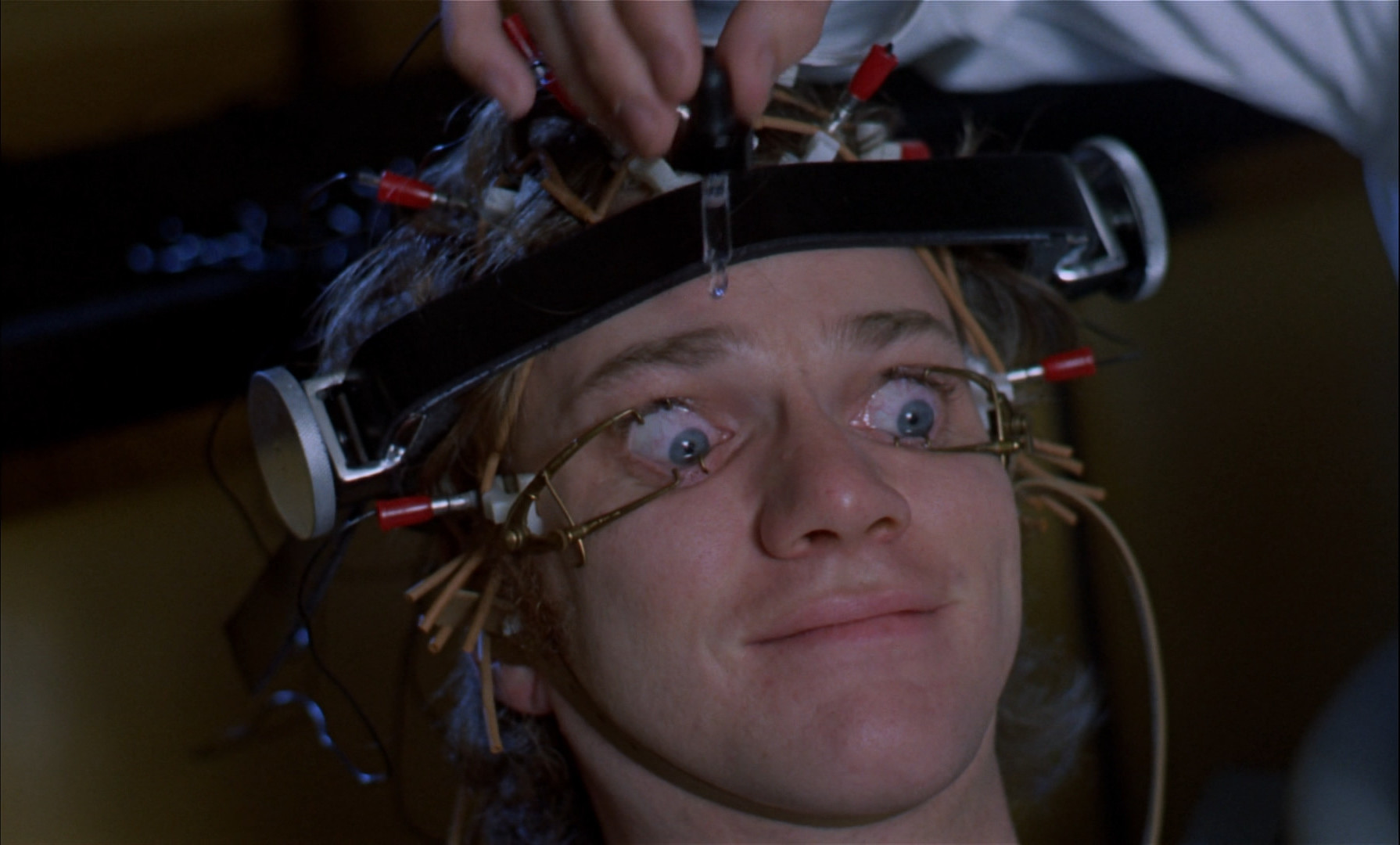 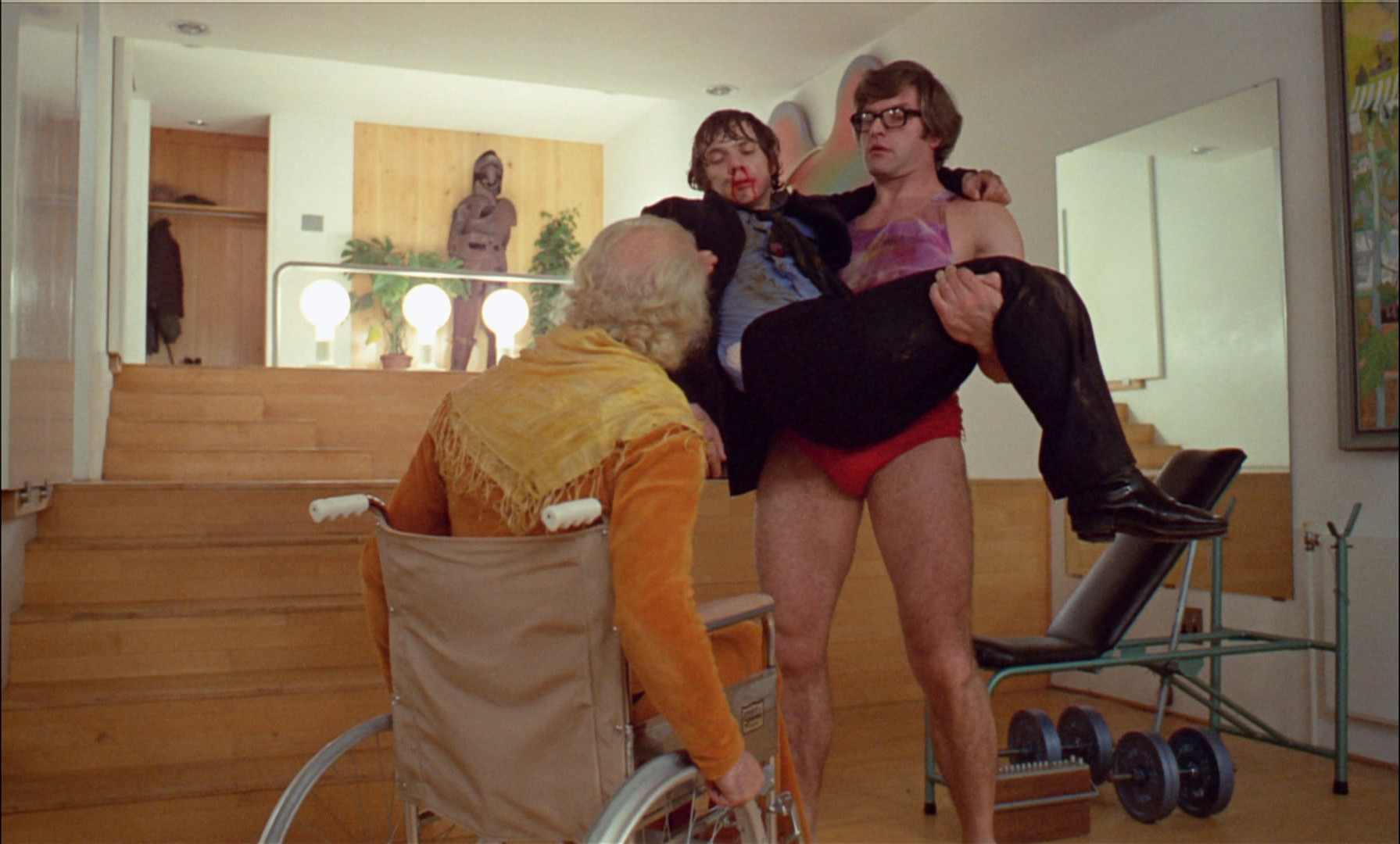 I’ve seen this before, but it was in my teens and I don’t really remember much about the actual movie. But everything from it is part of popular culture now, so it all seems so familiar anyway. 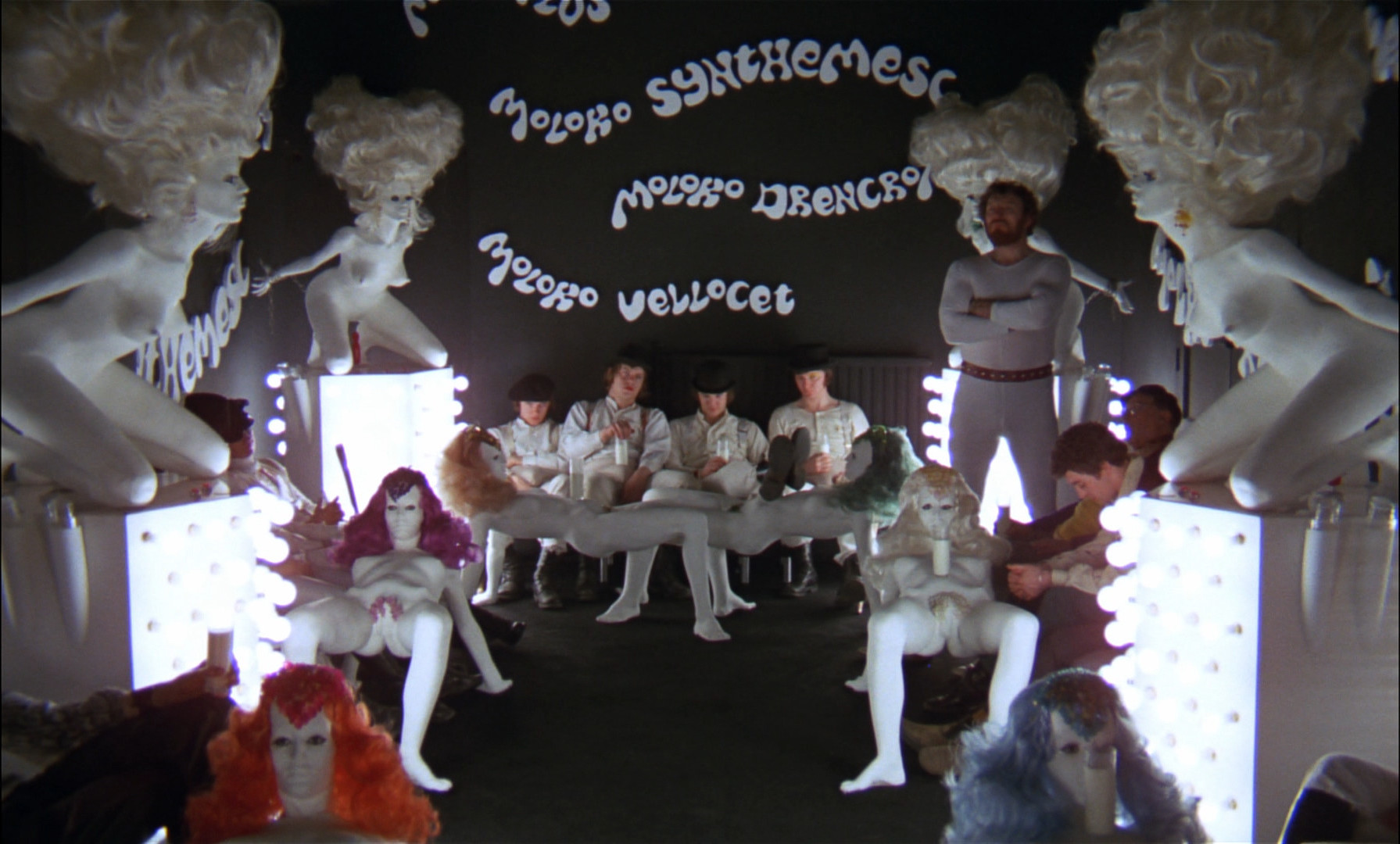 Virtually no critics thought much of this movie, and watching it now, I sort of get why… There are so many striking, iconic shots in this movie, but it’s oddly paced. We get all the super-cool ultra-violence and rape in the first… half hour? 45 minutes? Yes, yes, it’s supposed to be appalling and stuff, but Kubrick makes it look fun and appealing. Who wouldn’t want to live the lives of this droog?

But then there’s a couple of hours of McDowell in the prison system, and that’s definitely less striking. And then three hours of McDowell getting his comeuppance, only we’re supposed to be somewhat sympathetic? For some reason that’s never explained?

What I’m saying is that the last nine hours are tedious.

The plot is really kinda stupid? It’s just based on coincidences that beggar belief.

The film was a huge worldwide commercial success:

The film was a box-office success grossing more than $26 million in the United States and Canada on a budget of $2.2 million.

The novel sounds smarter than the movie: 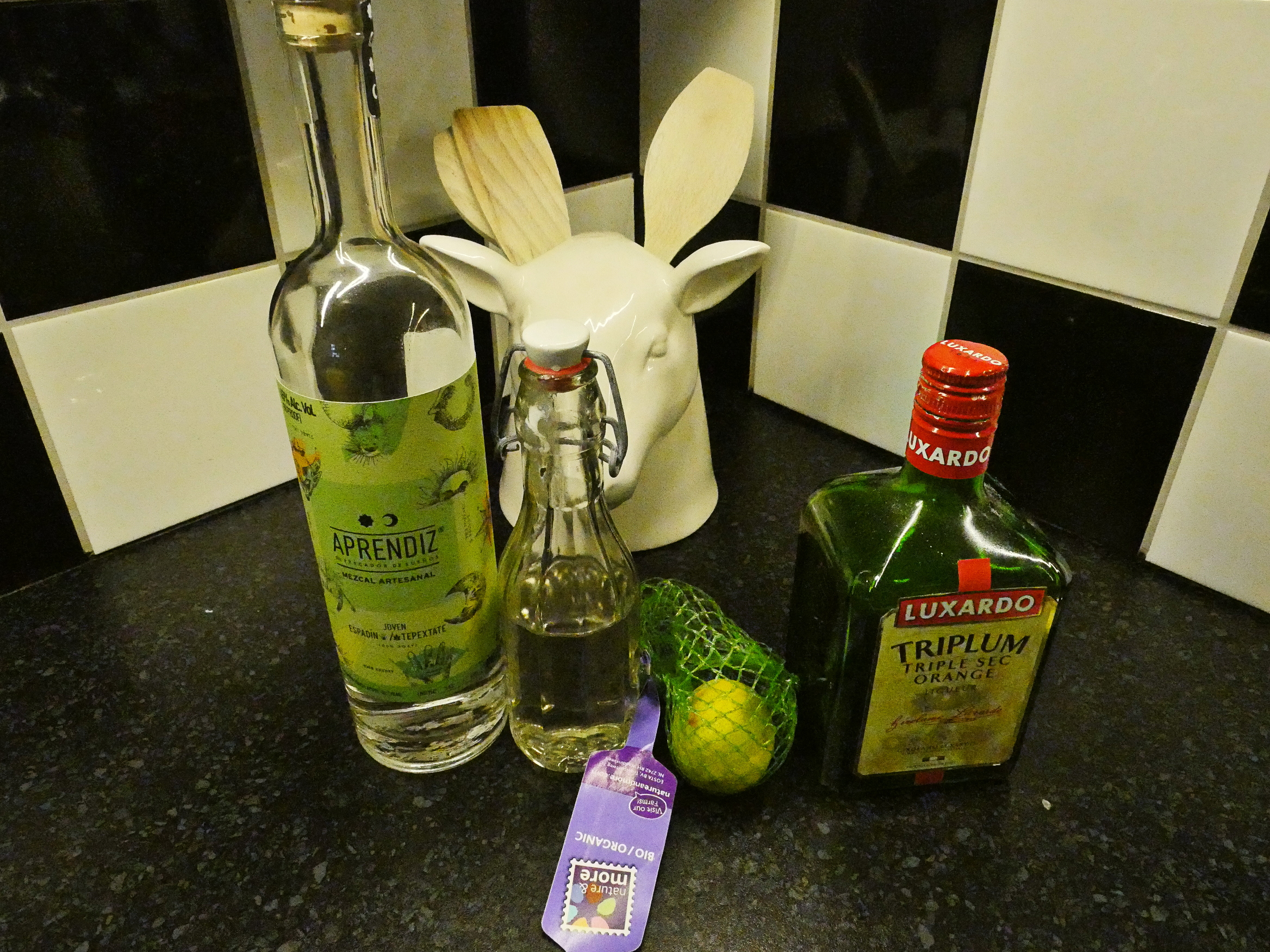 This is a bad recipe for getting rid of liqueurs, because there’s nothing here I want to get rid of, really. Well, the Triple Sec is probably getting a bit long in the tooth… So… Mezcal Margarita 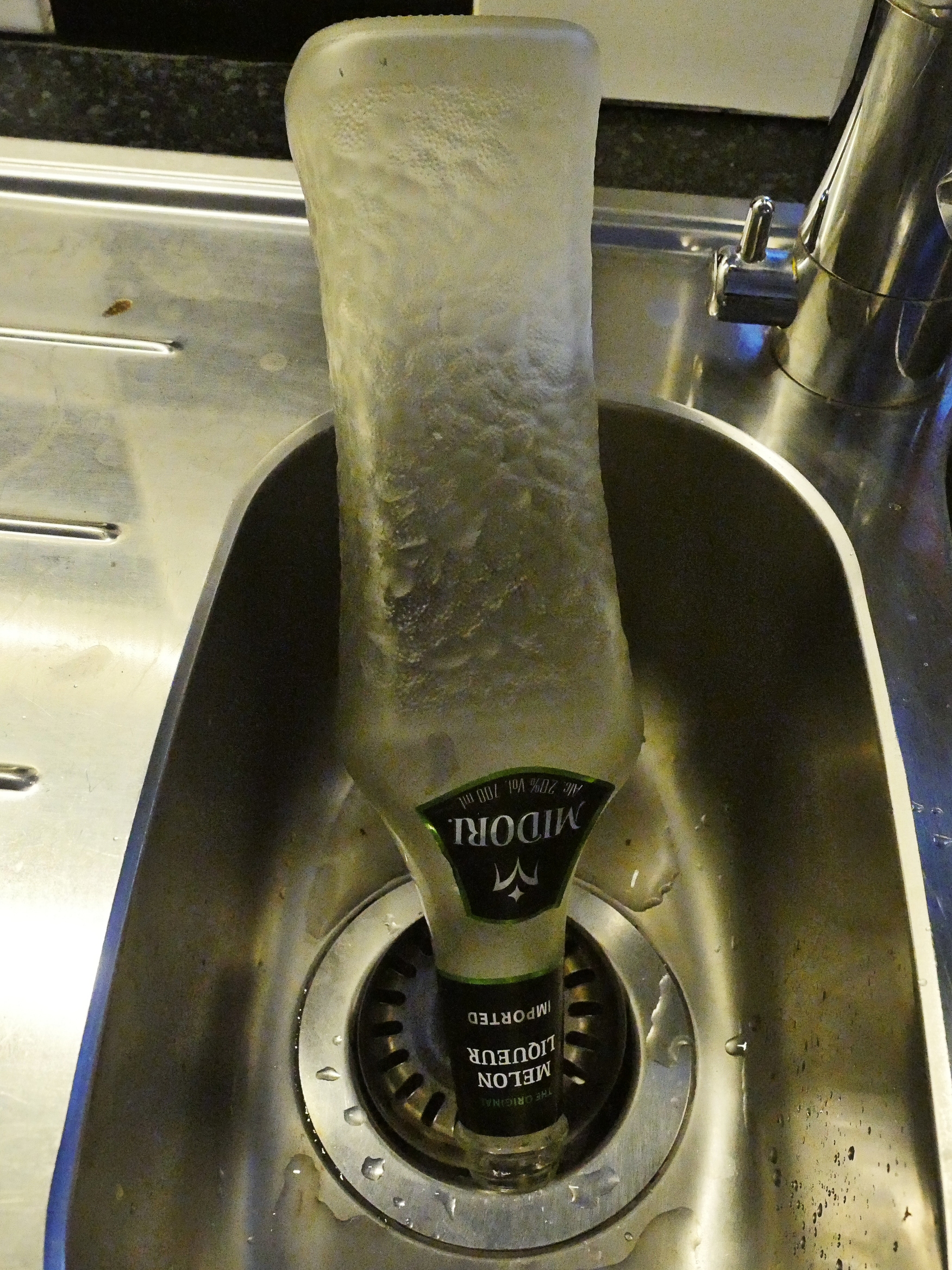 But I poured the rest of the Midori out. That stuff just isn’t very good. And this cocktail is rather meh.