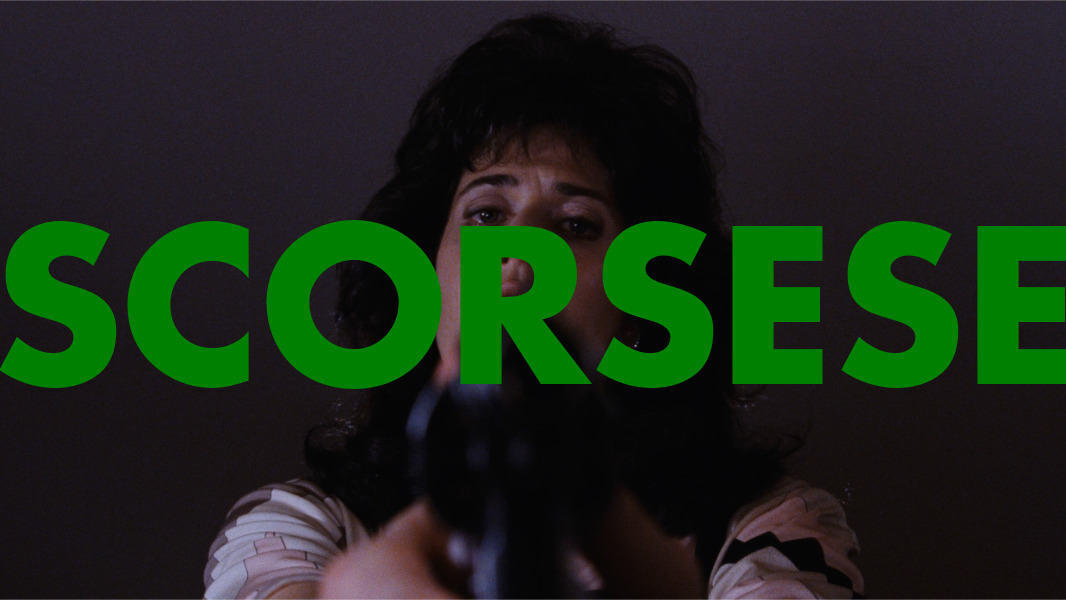 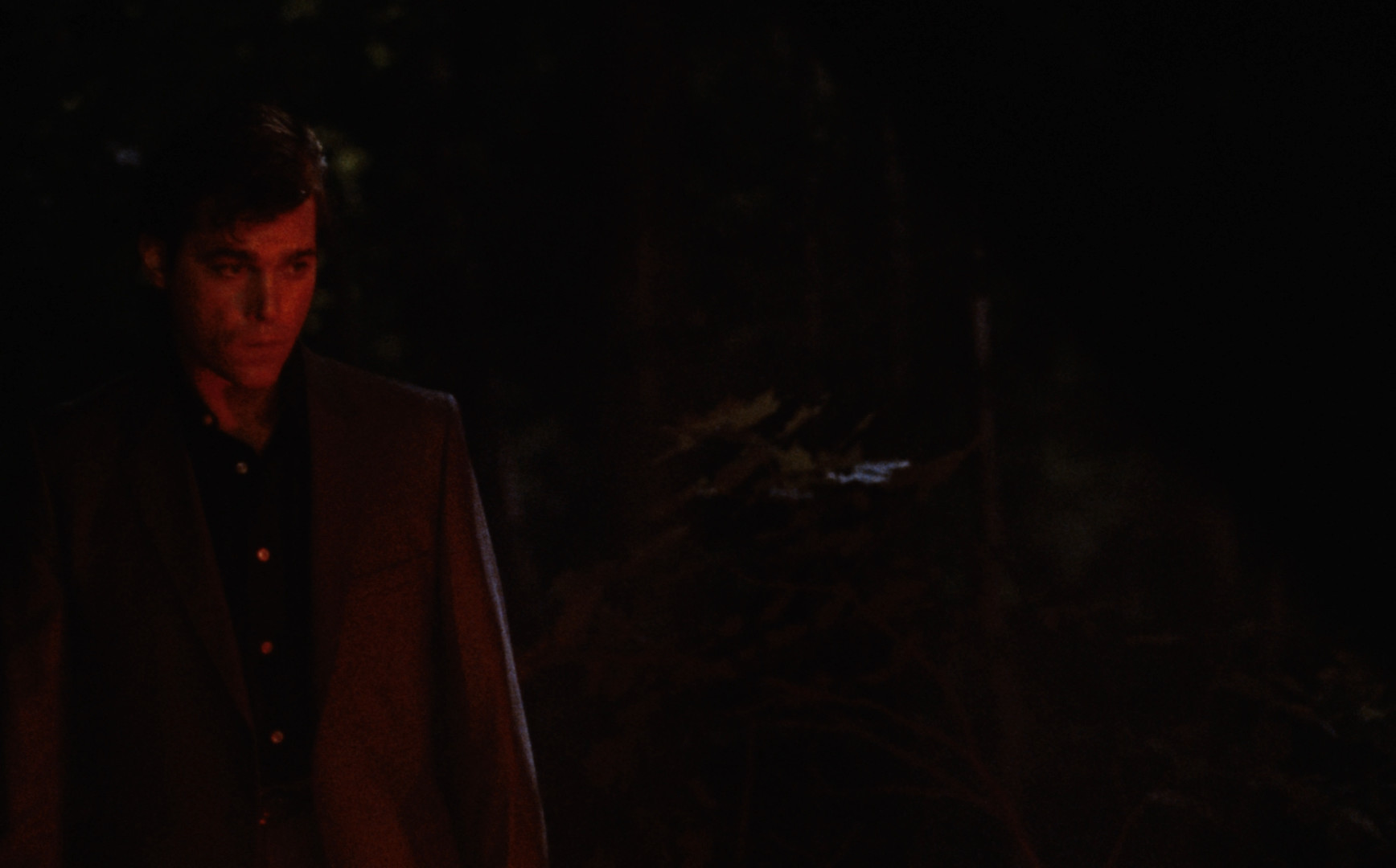 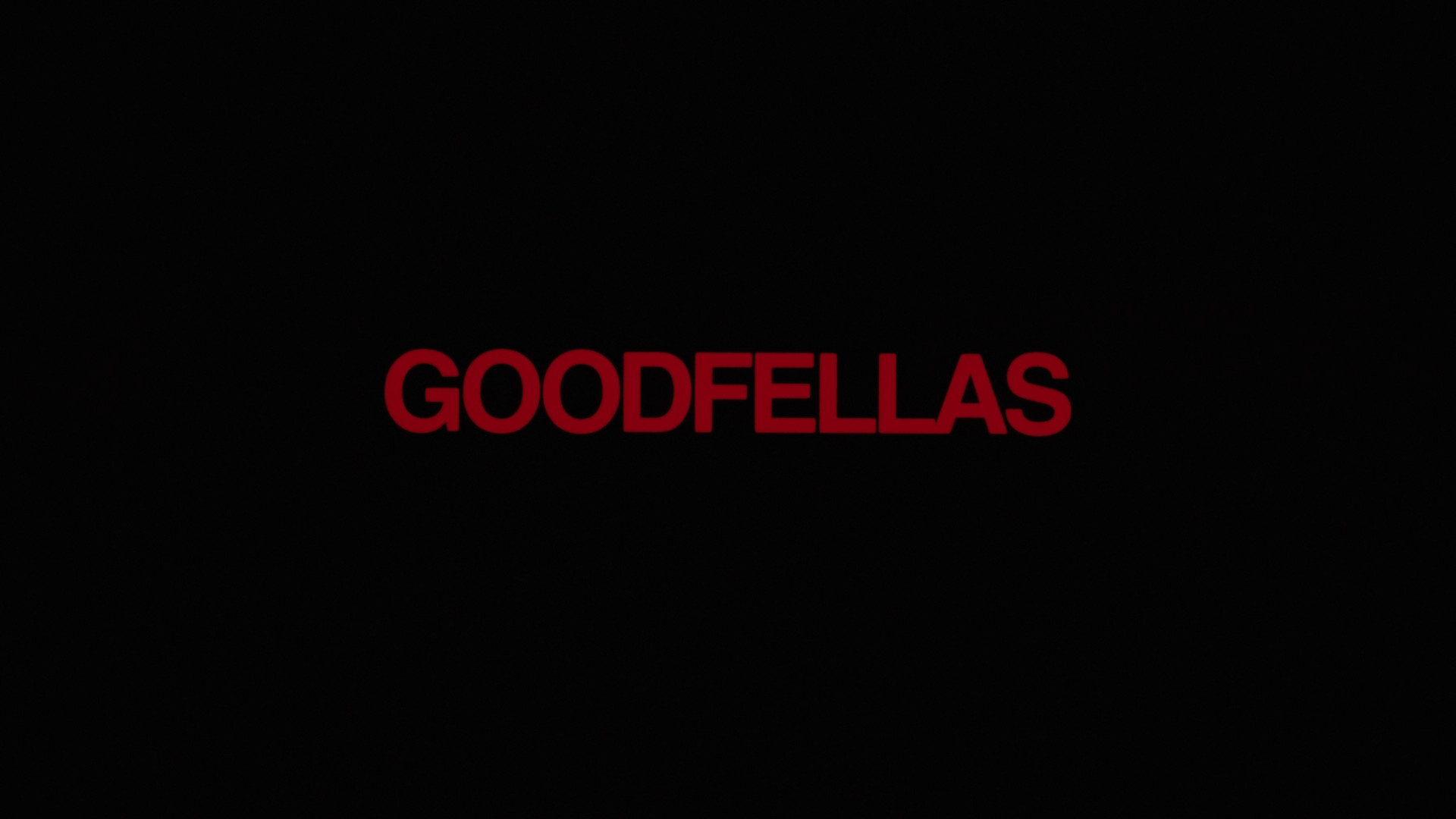 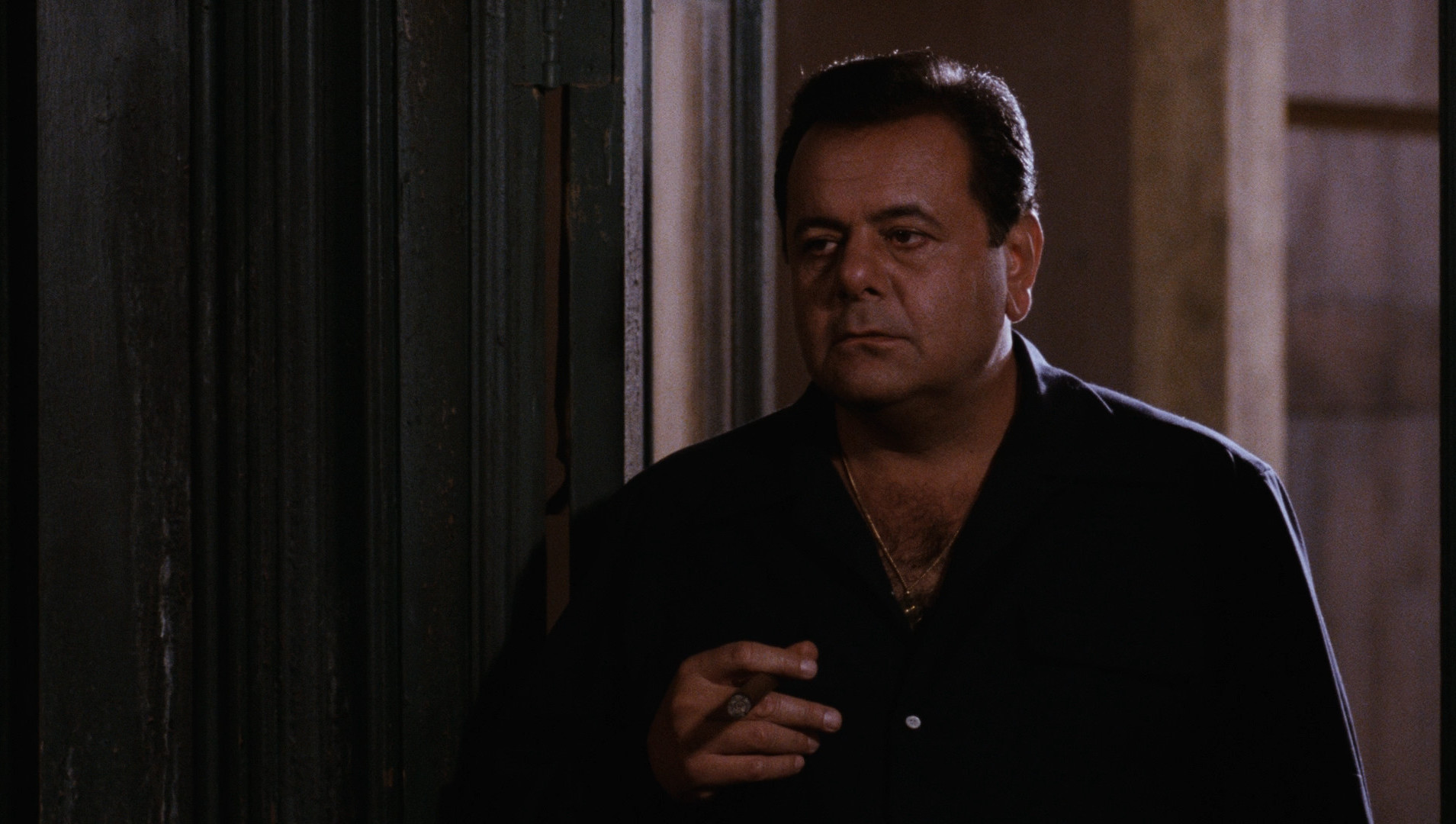 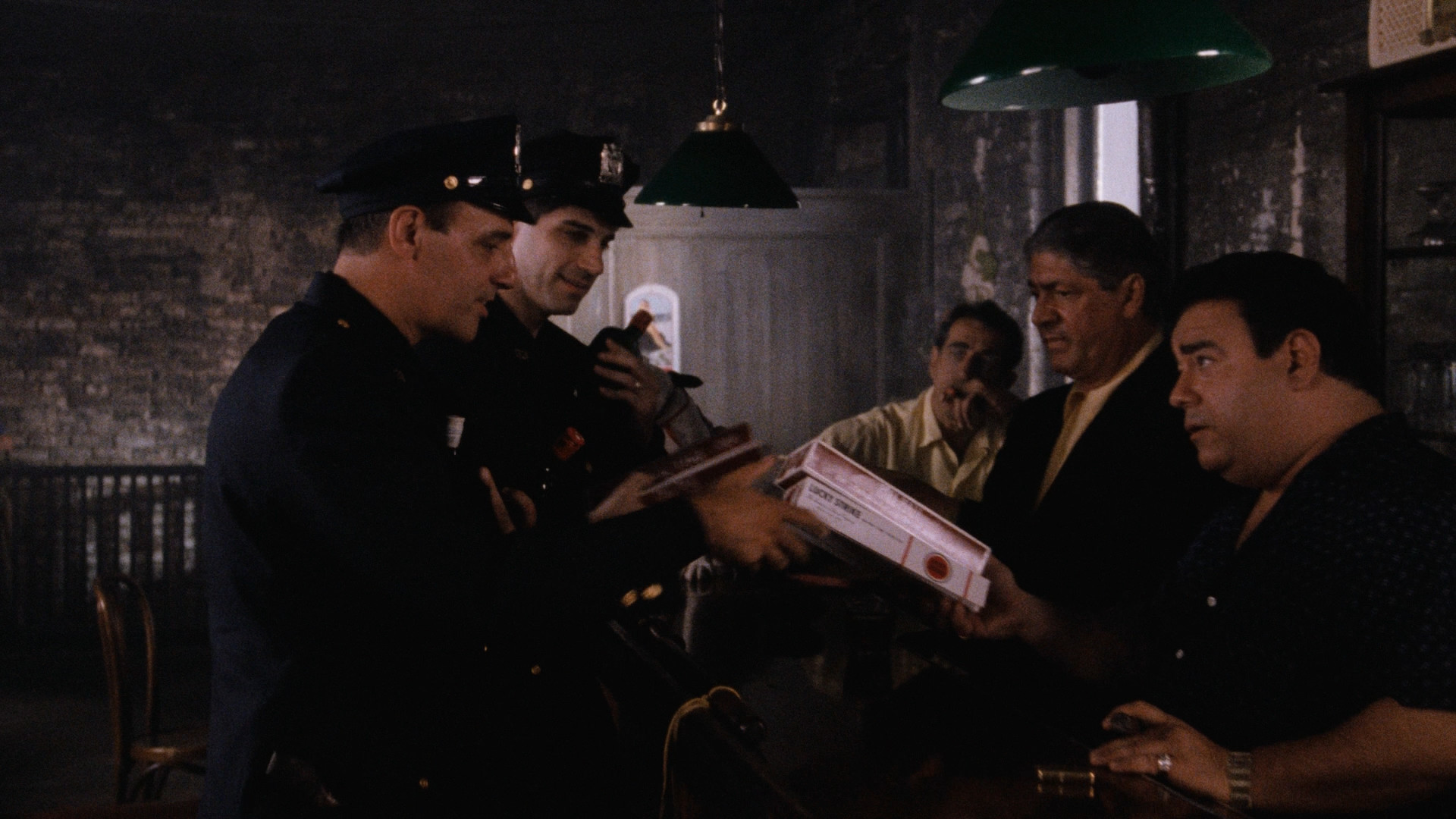 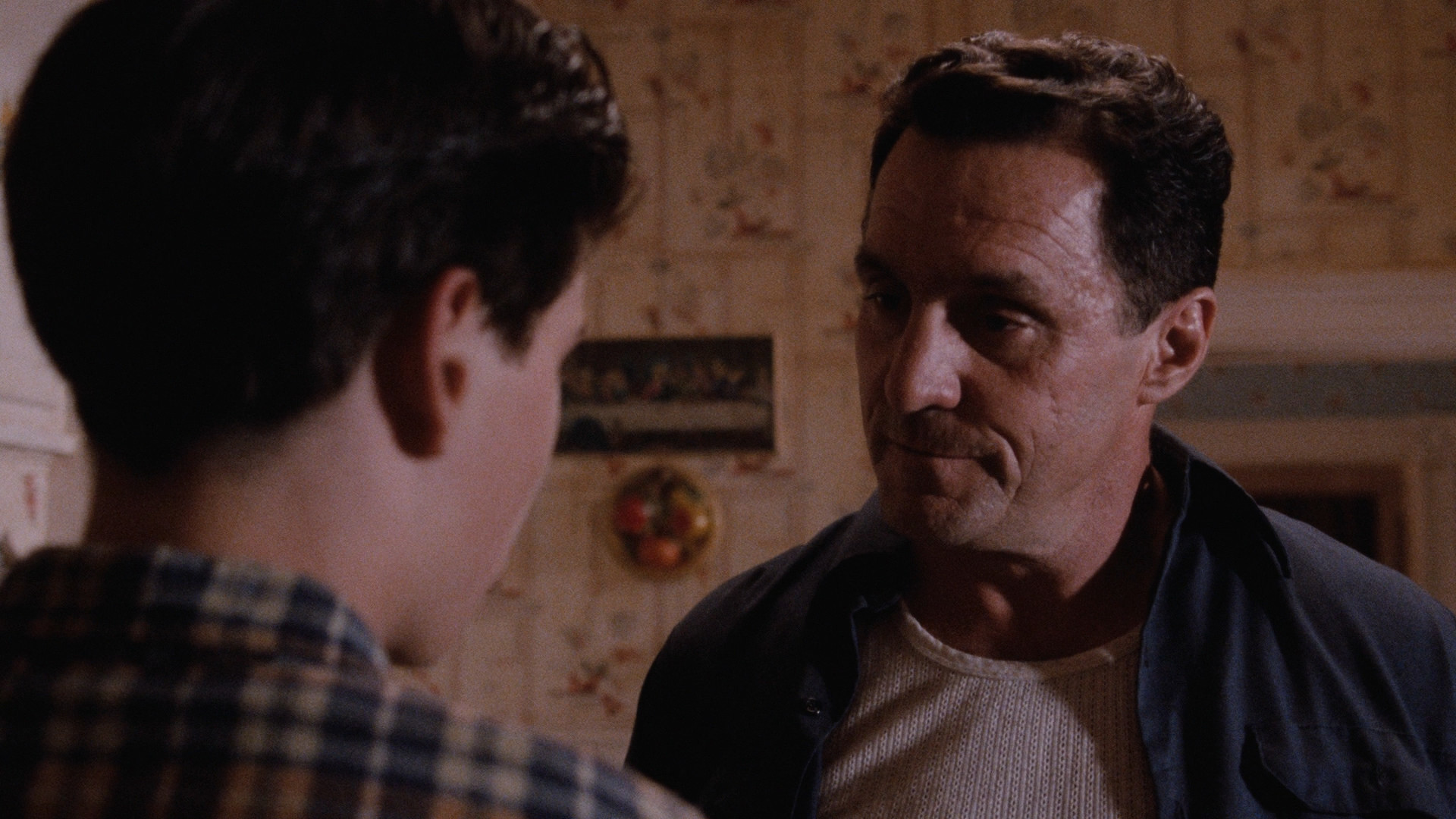 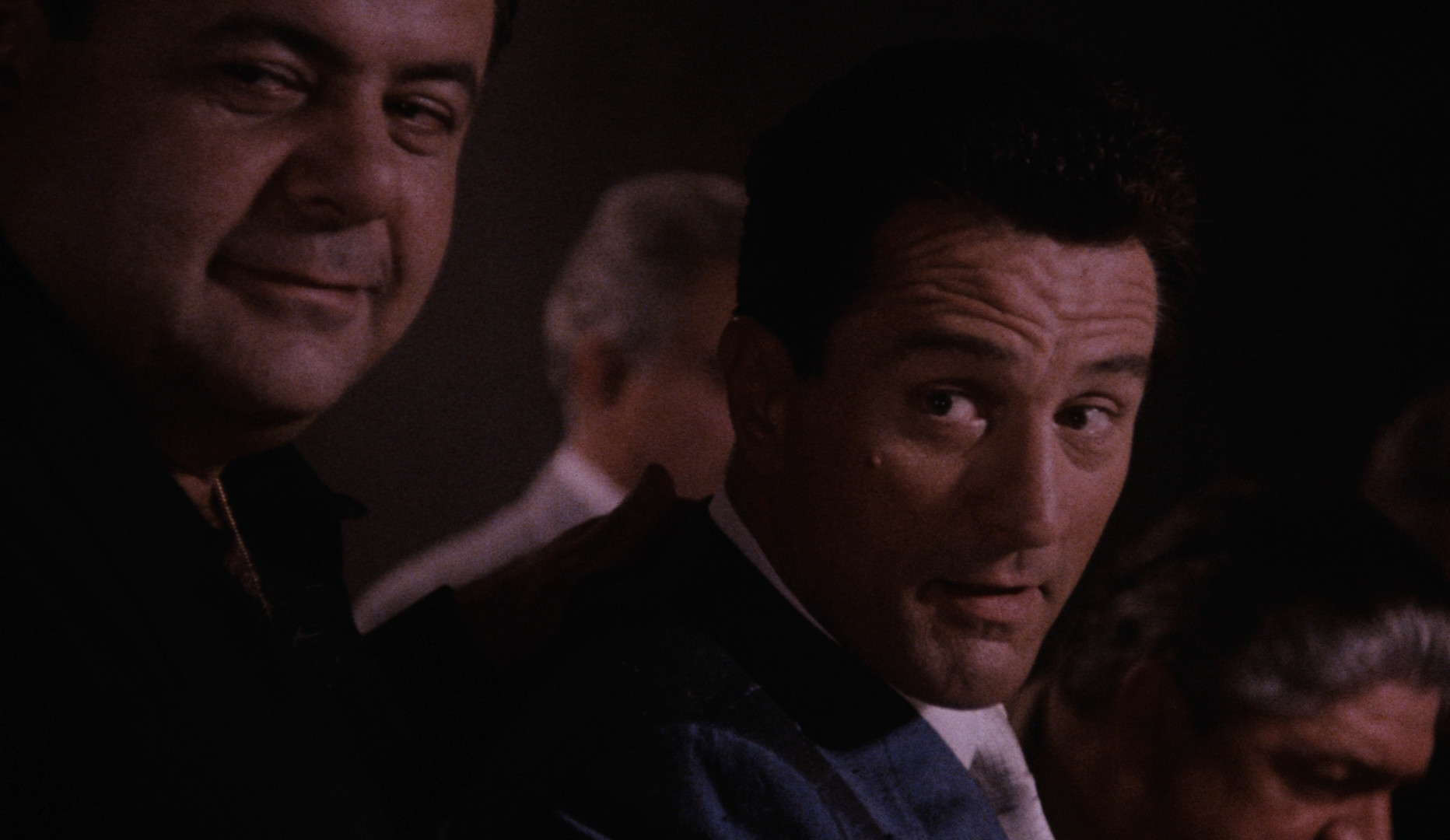 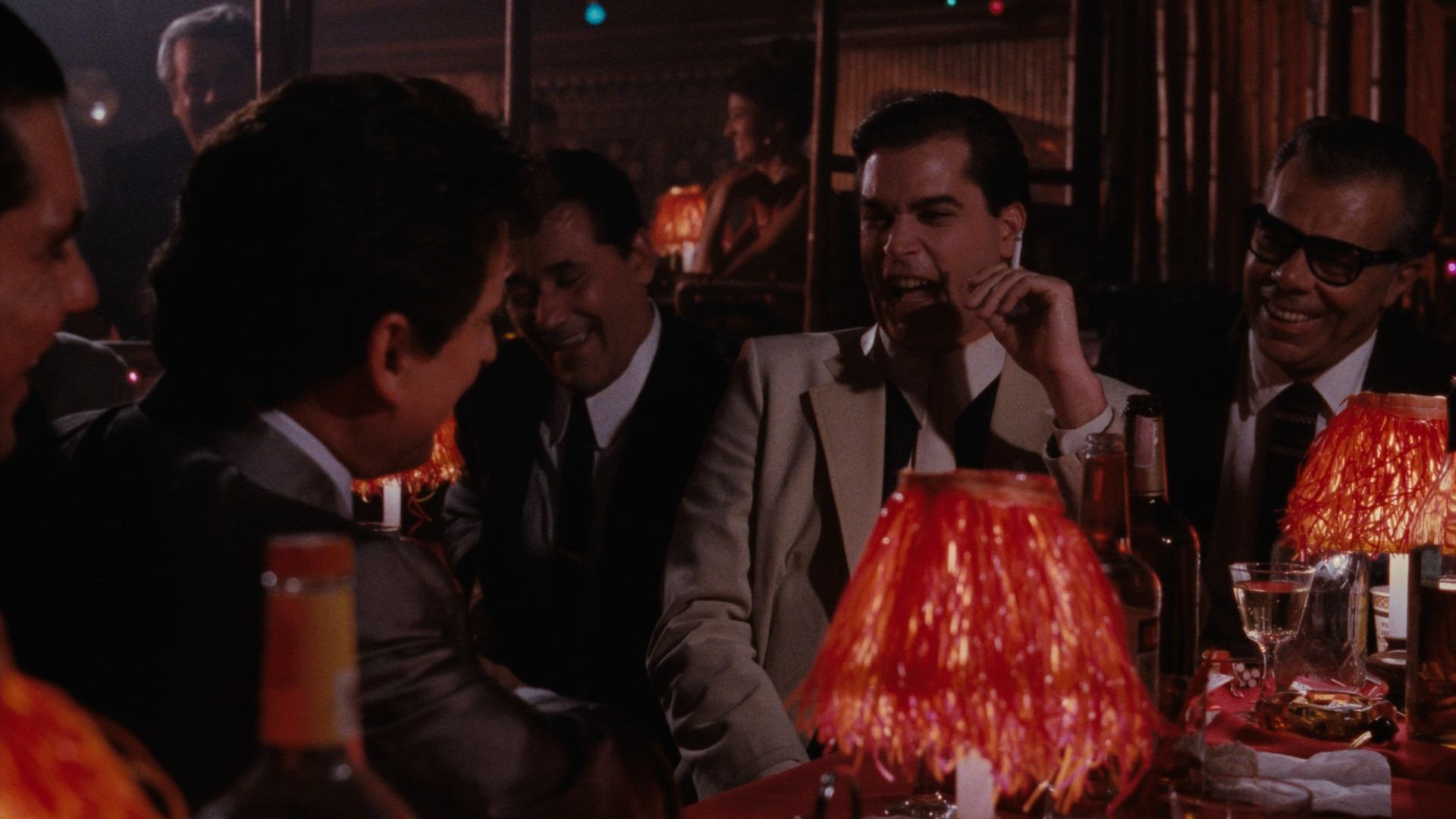 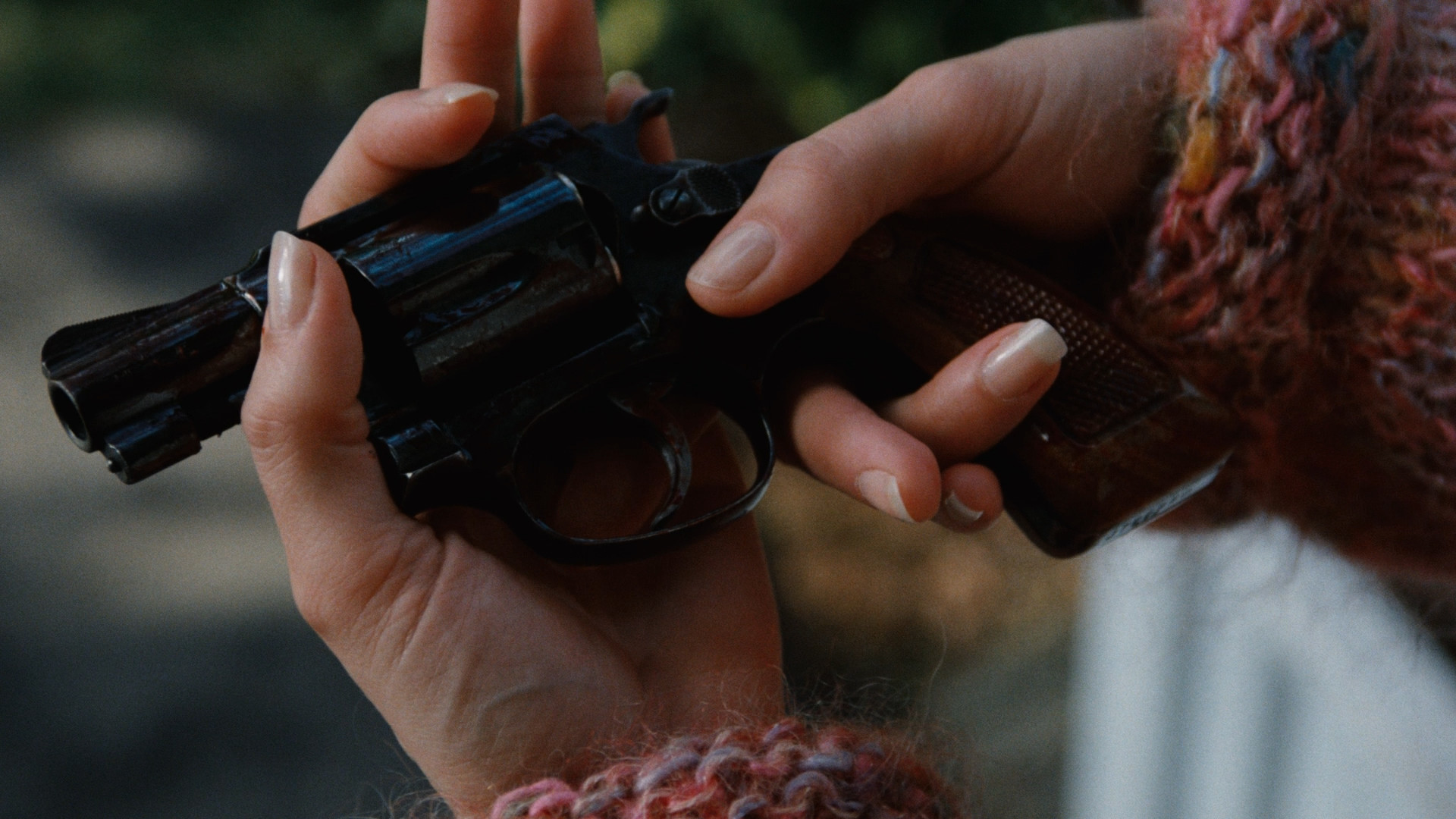 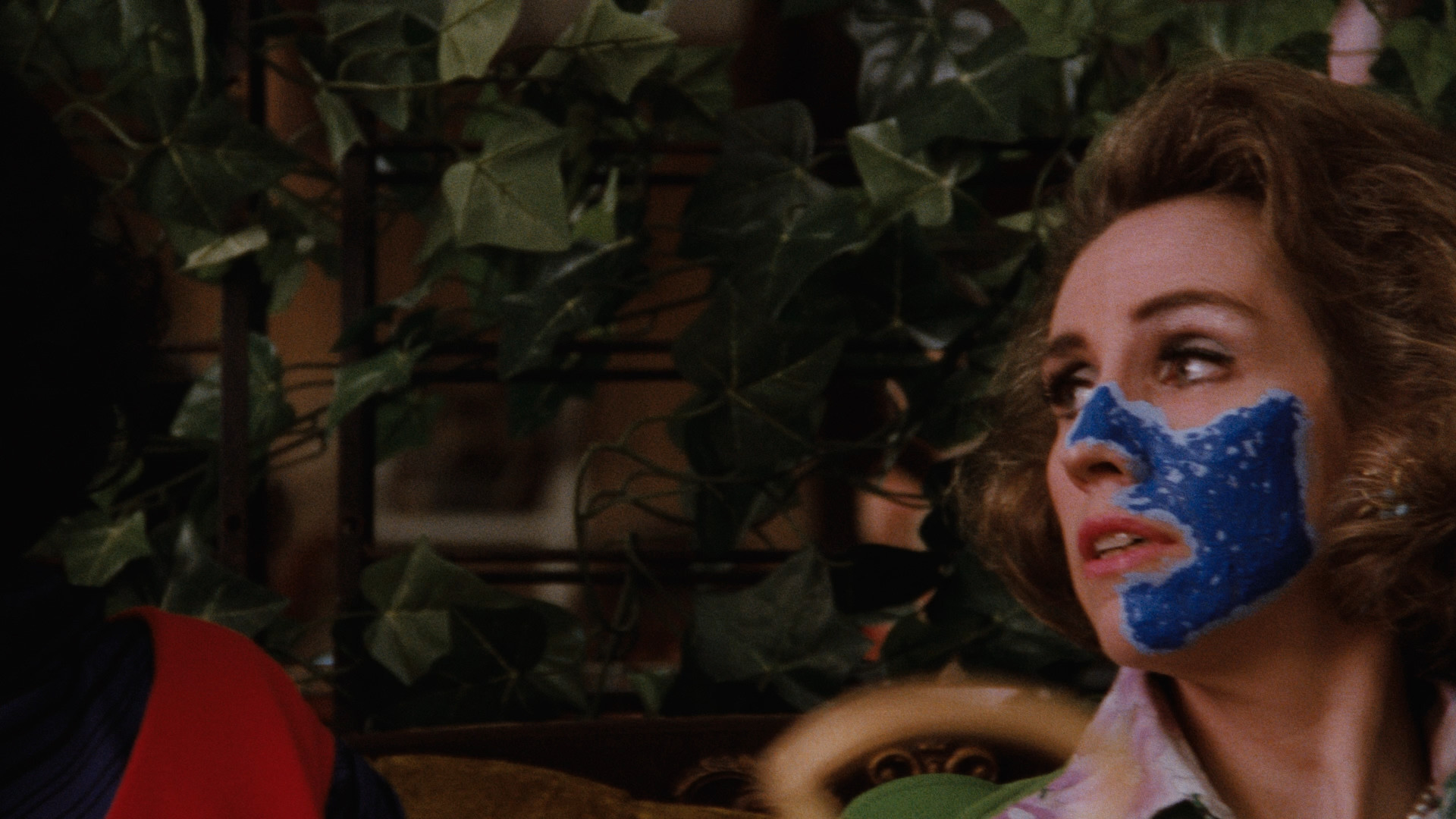 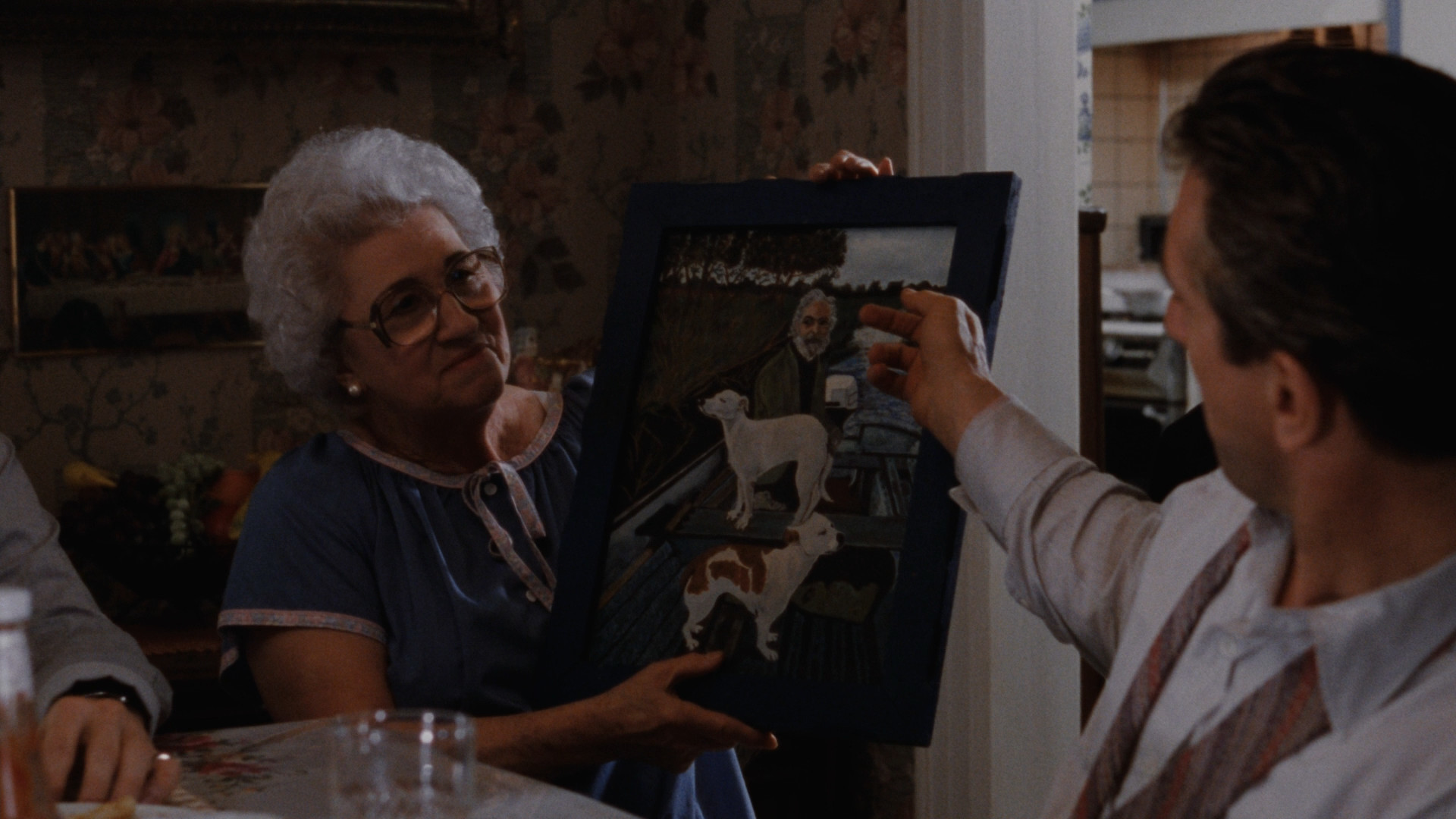 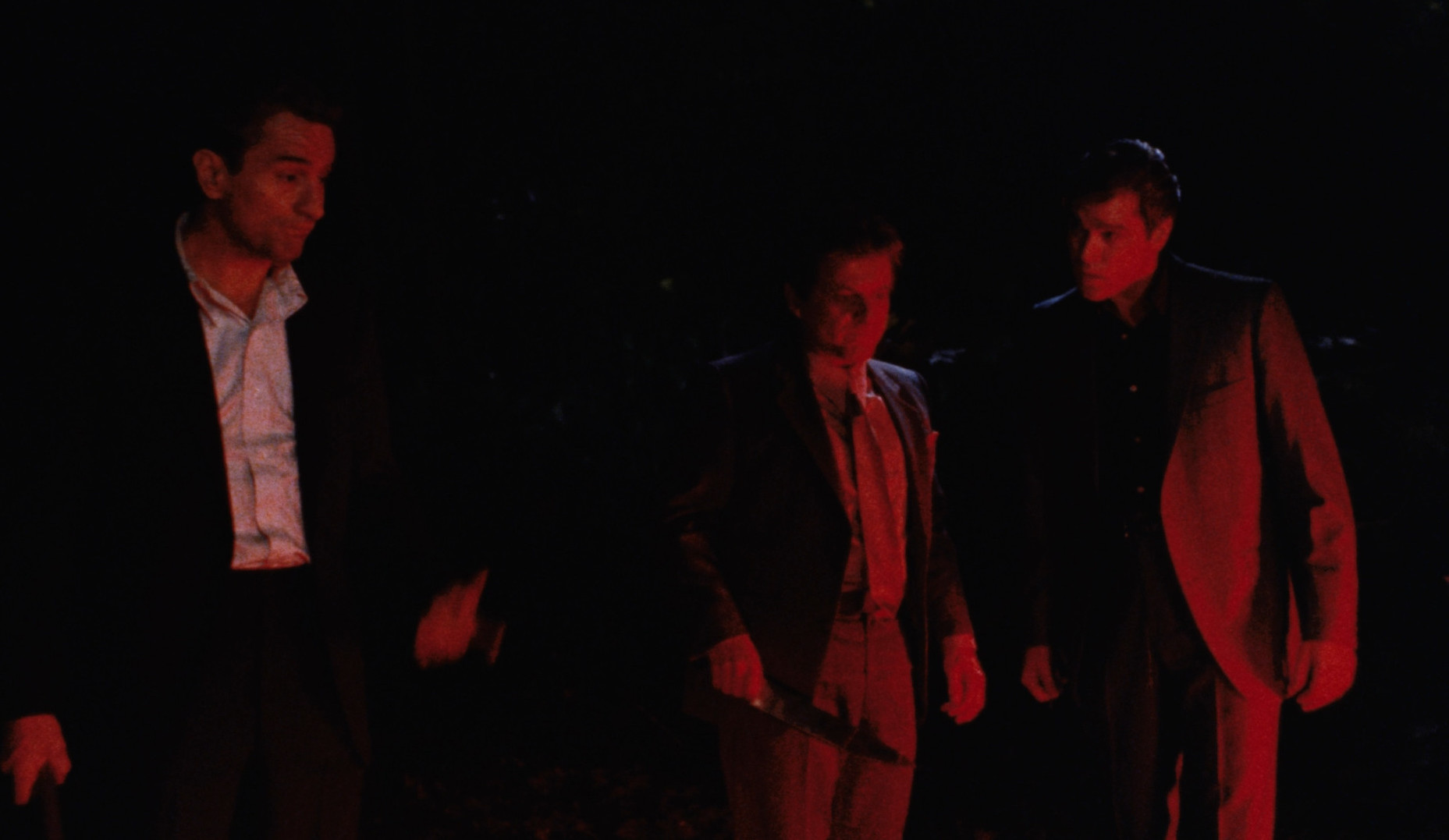 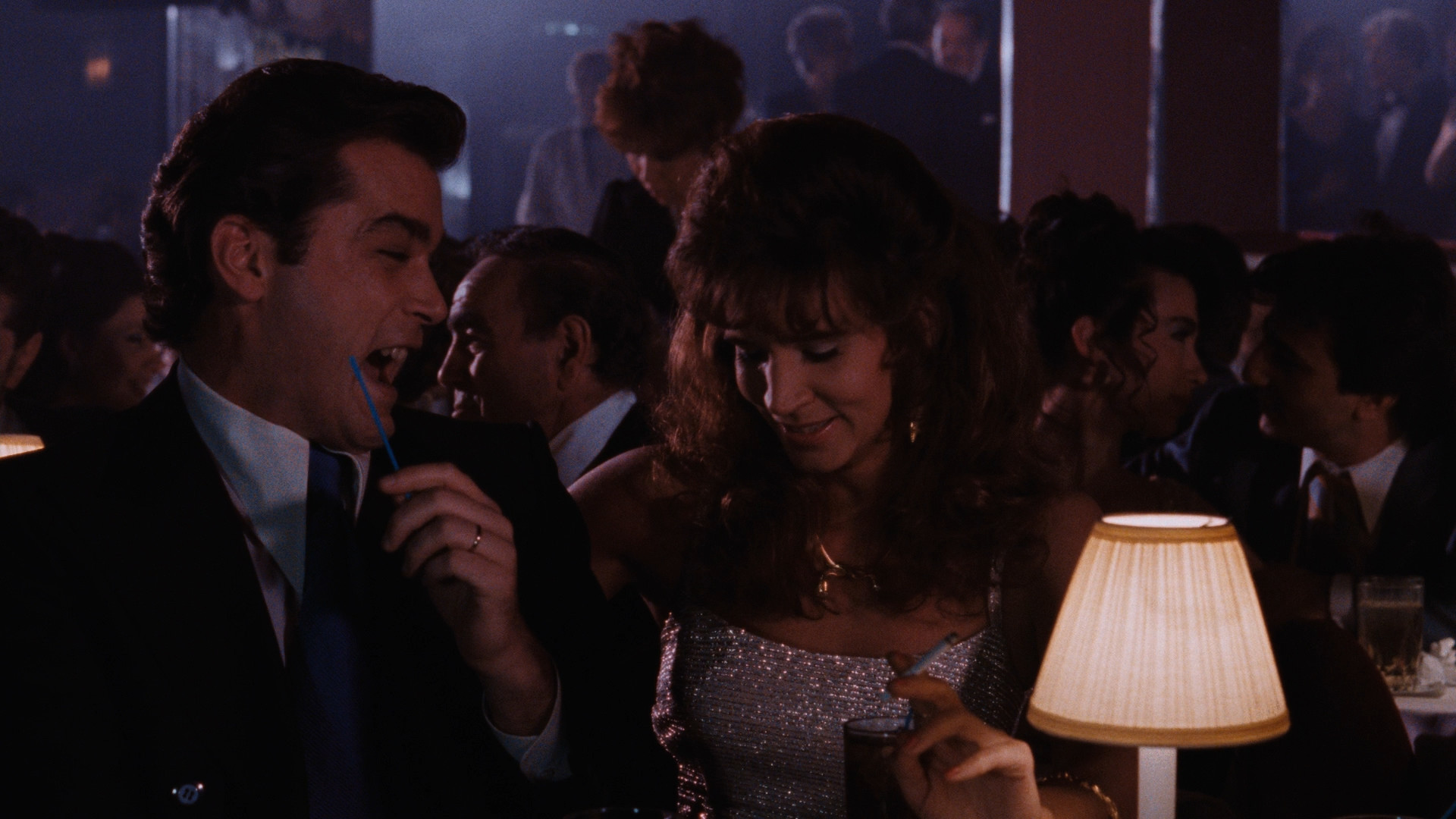 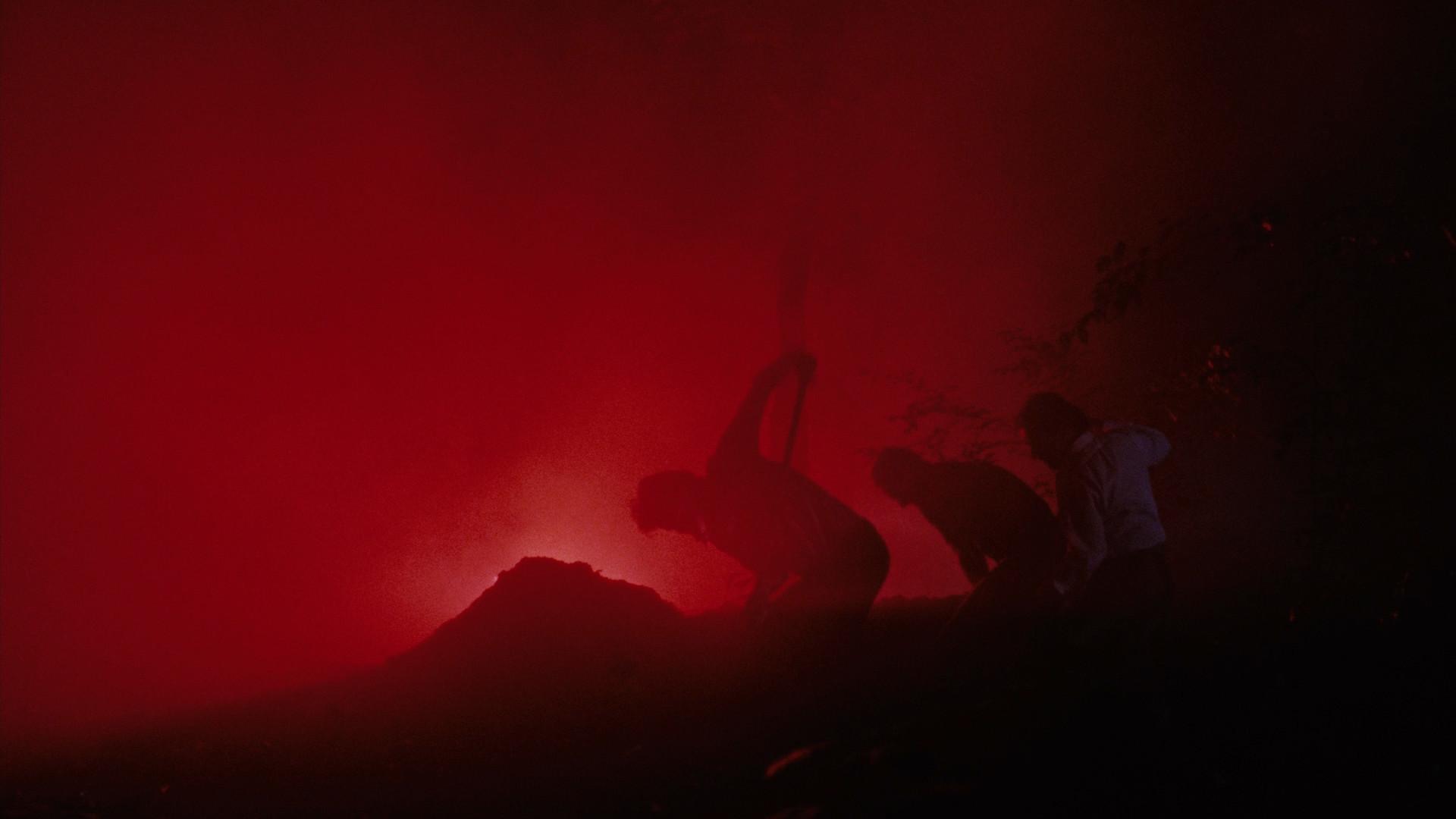 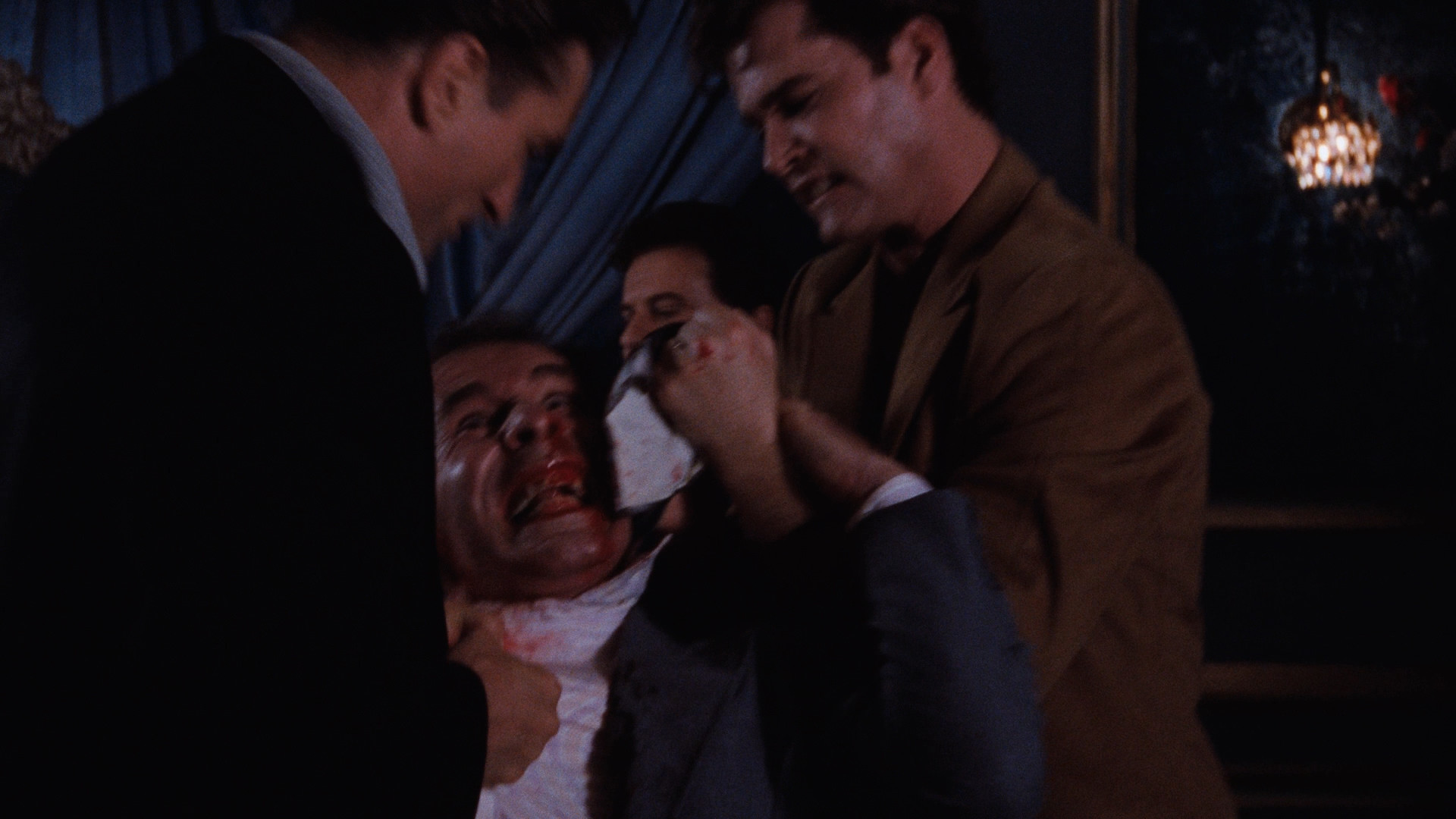 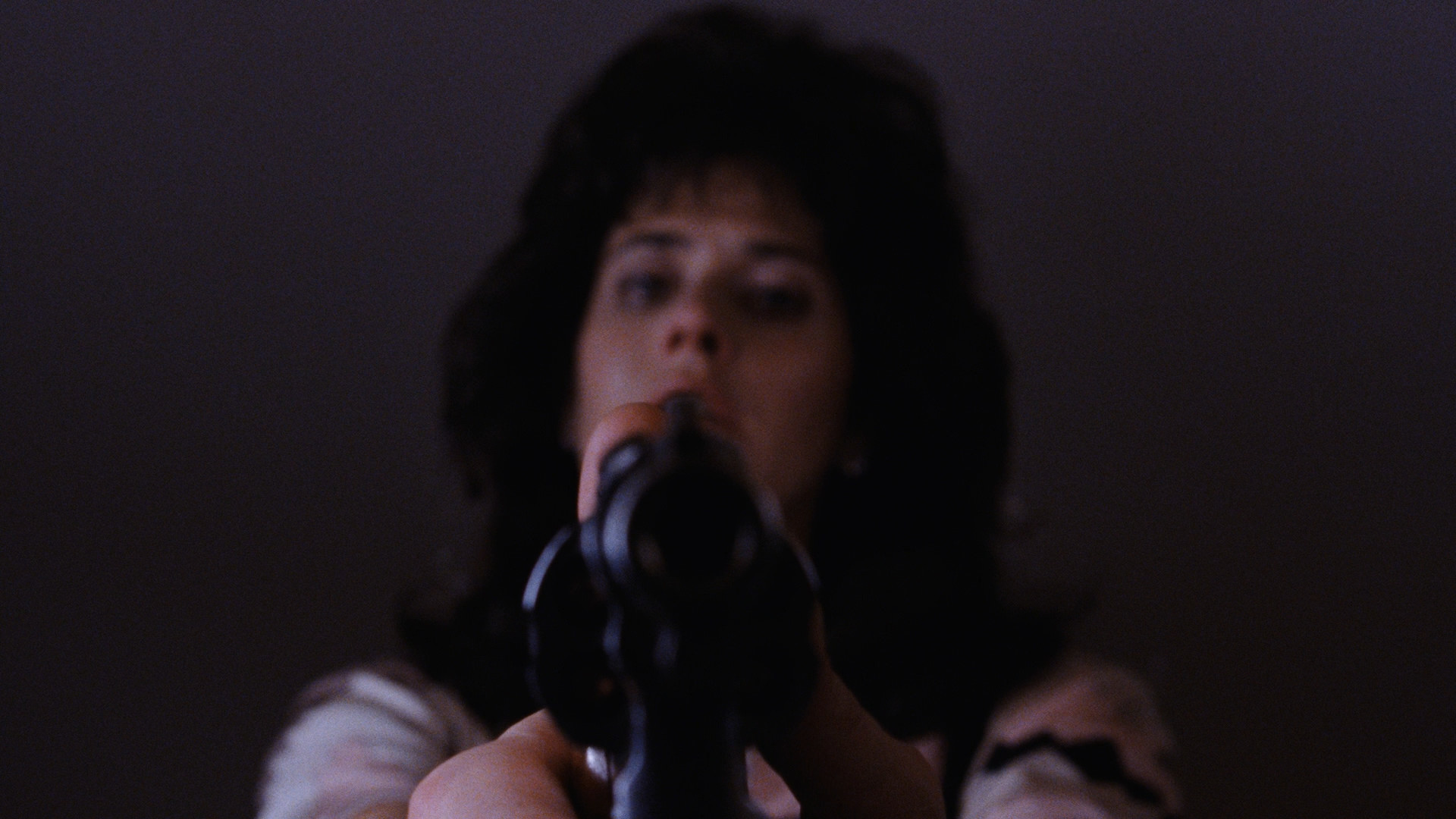 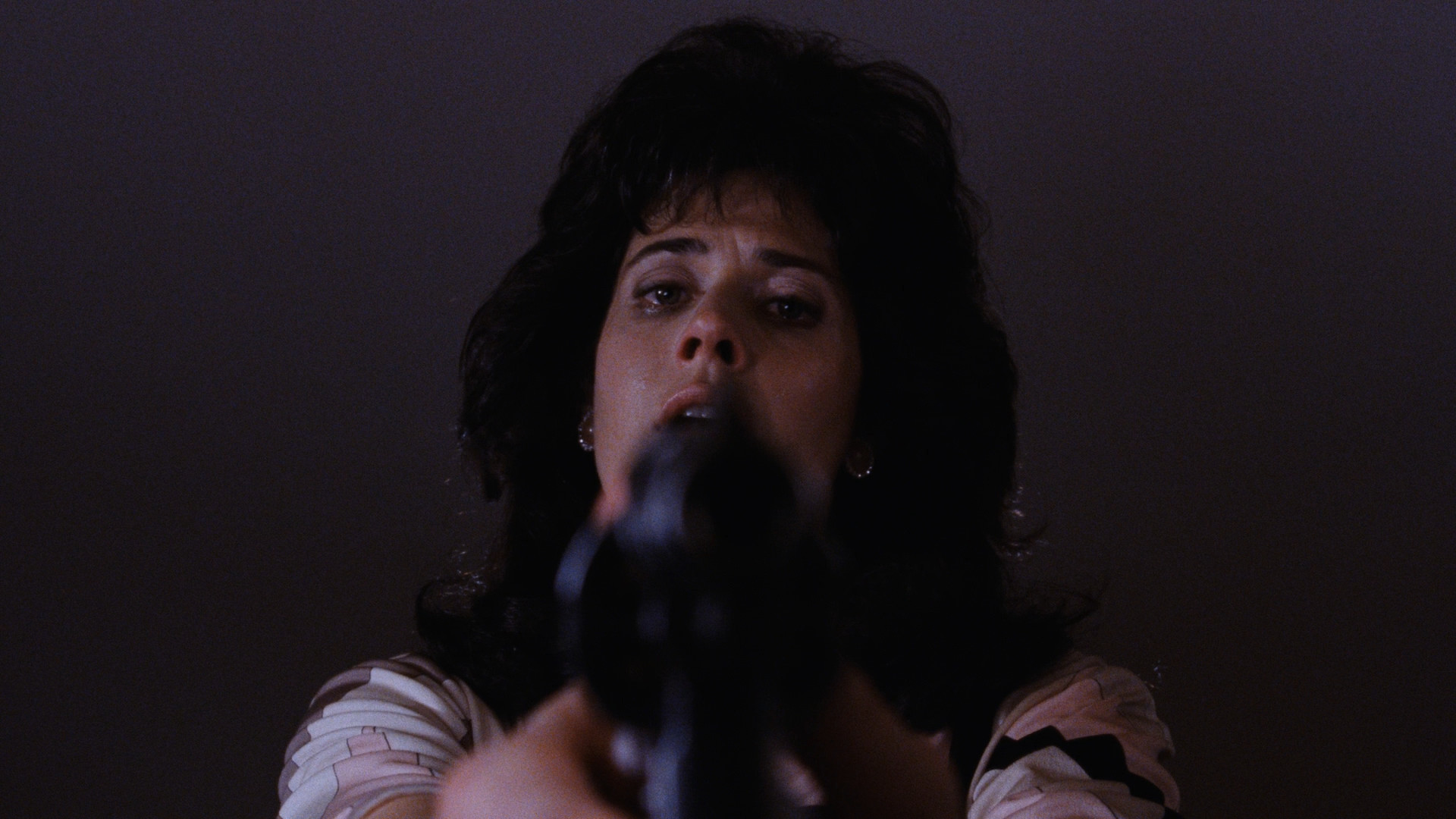 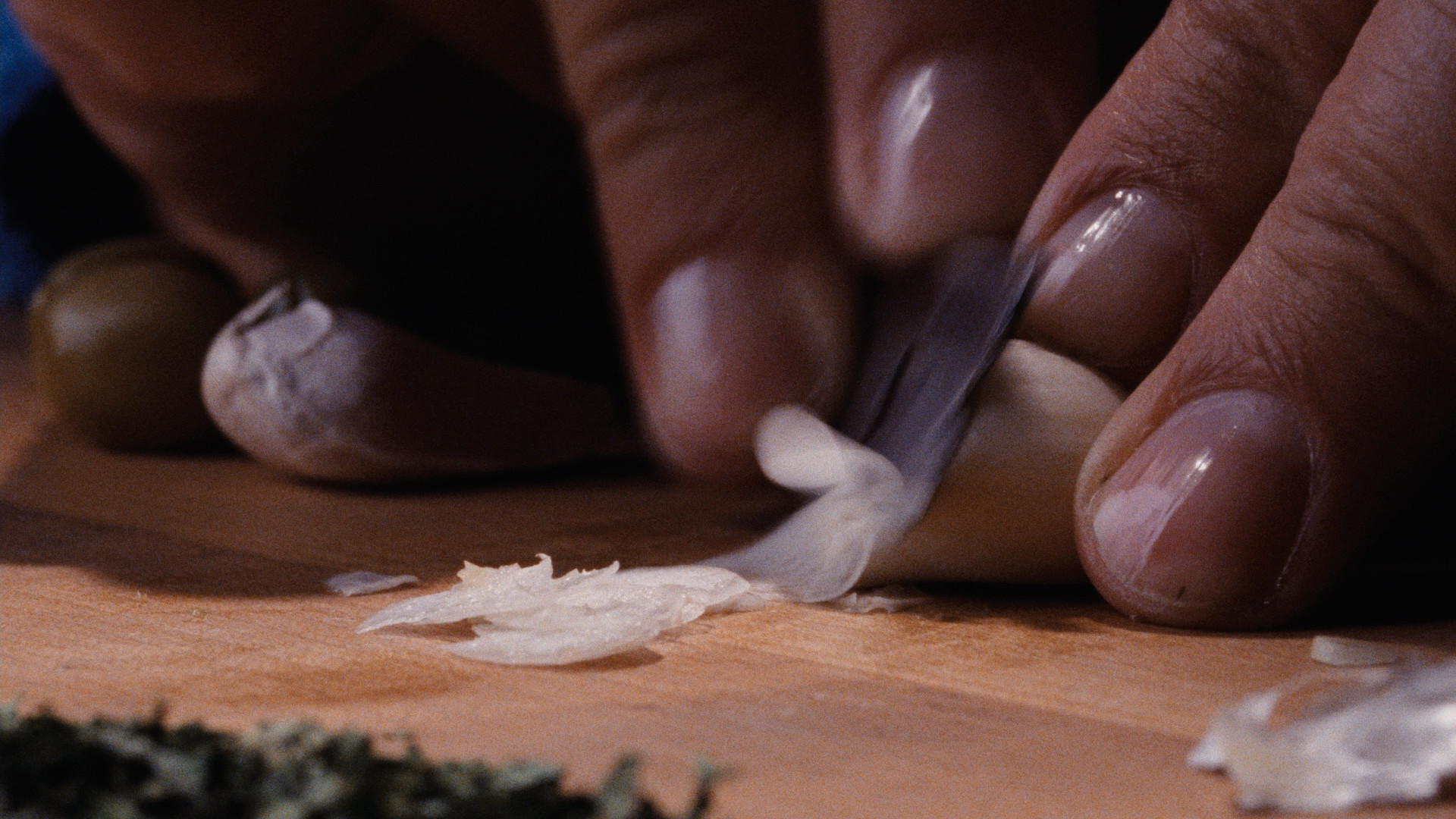 My most shocking, controversial opinion ever is this: I think Scorsese is overrated.

I was amused by all the accolades The Irishman got when it came out. I mean, just look at the critics falling over themselves in trying to praise it more than everybody else. It’s a mediocre movie, and while not the worst movie Scorsese has made, it’s just… OK… (If you can get beyond the horrible, horrible CGI, that is.)

So for once in my life I wondered how a movie would fare with the big awards: The BAFTA, the Golden Globes, the Oscars… Allegedly Netflix spent $70M on wooing the people voting for the Oscars, and it got nominated for everything in every single major award show. And it won zero of them. Zilch.

Which I interpret as people coming to their senses after the general scramble. Perhaps they even watched the movie? A feature I’d like to read is “Movies That I Wrote A Glowing Review For, That, In Retrospect, Turned Out To Be Kinda Naff”.

I dunno, but I found it funny, and I can’t really explain why, because I don’t like those award shows? The Oscars shitting on The Irishman should really convince me that it’s better than I thought?

ANYWAY! There’s three Scorsese movies on this “best of” list, and it’s the only one I can kinda recall watching. I mean, I’ve seen them all, but I don’t remember anything of Raging Bull and Taxi Driver, because it’s been such a long time. This one I do remember; it’s probably just a couple of decades since I watched it. And I remember being annoyed and slightly disgusted by the movie. I think it was… having to watch morons and assholes for two and a half hours being presented as if they were interesting somehow?

Perhaps I was wrong? *roll movie*

Nope. It’s a bunch of assholes having uninteresting conflicts. My interest in watching morons arguing about stupid stuff is low. All I’m thinking while watching this is SOMEBODY KILL ALL THESE FUCKERS ALREADY! I don’t think that’s what I’m supposed to think? I think it’s supposed to be like fascinating and stuff? It’s even more tedious than I remember.

It’s like they thought we wouldn’t accept this being set in the 70s if every wall didn’t have a differently patterned wallpaper and every armoire a bowl of bananas.

Am I getting whacked now?

OK, the early scenes where you get some info on how the mobsters work are fun, and the scene where the love interest meets the other wives is good, but it’s 70% boredom. I guess it’s like a male version of Housewives of Butthole County? It’s morons arguing with each other about things that don’t matter? But with guns, so it’s OK for men to watch?

I think that’s deep and insightful critique of this movie, but then again, I’ve had a couple of rum’n’cokes.