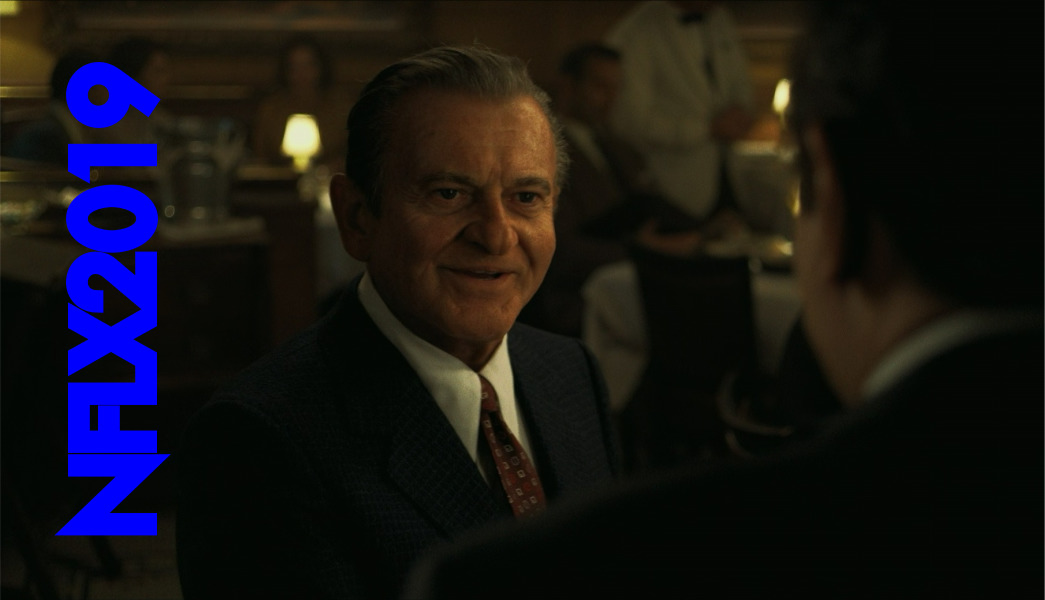 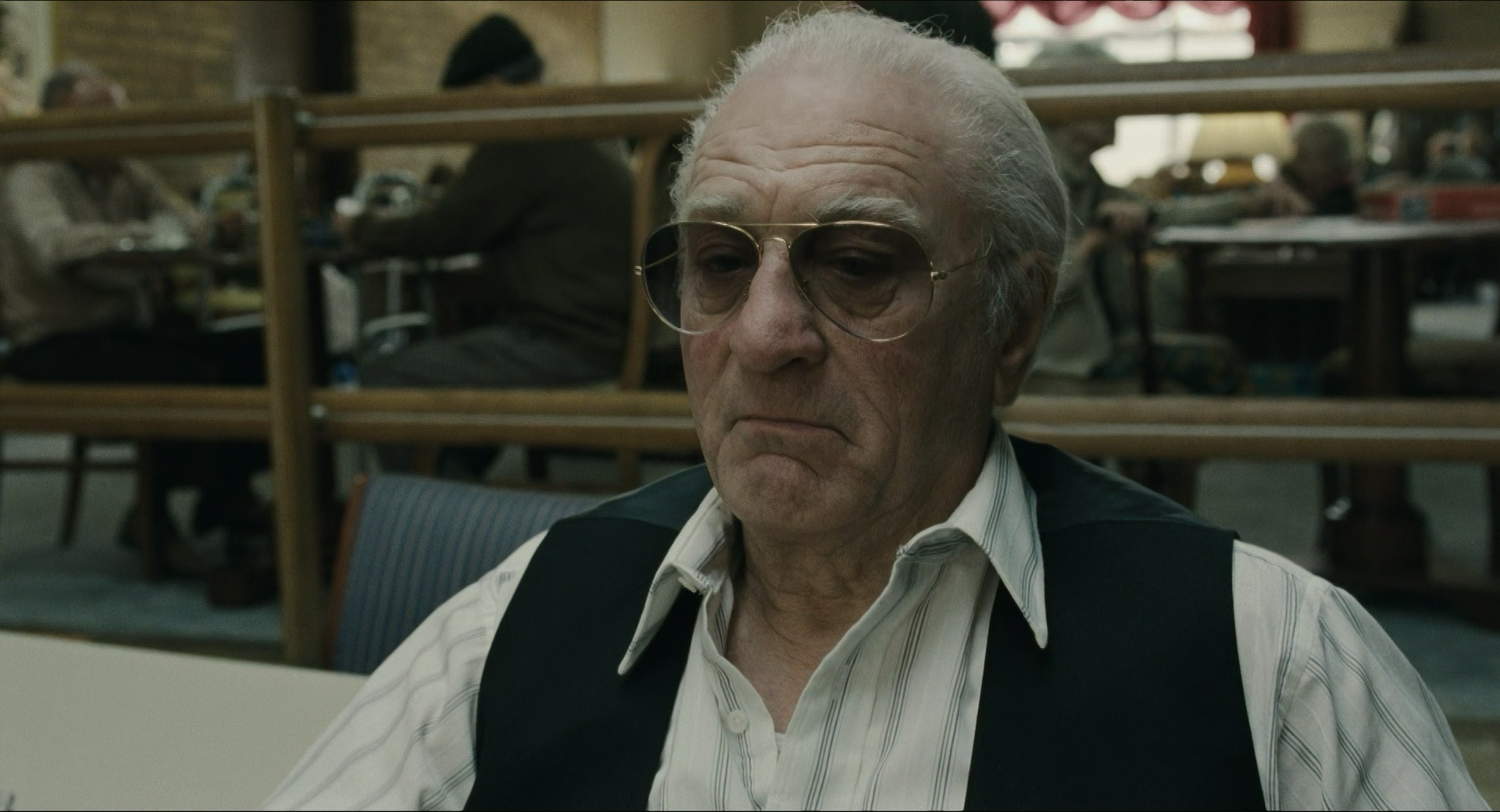 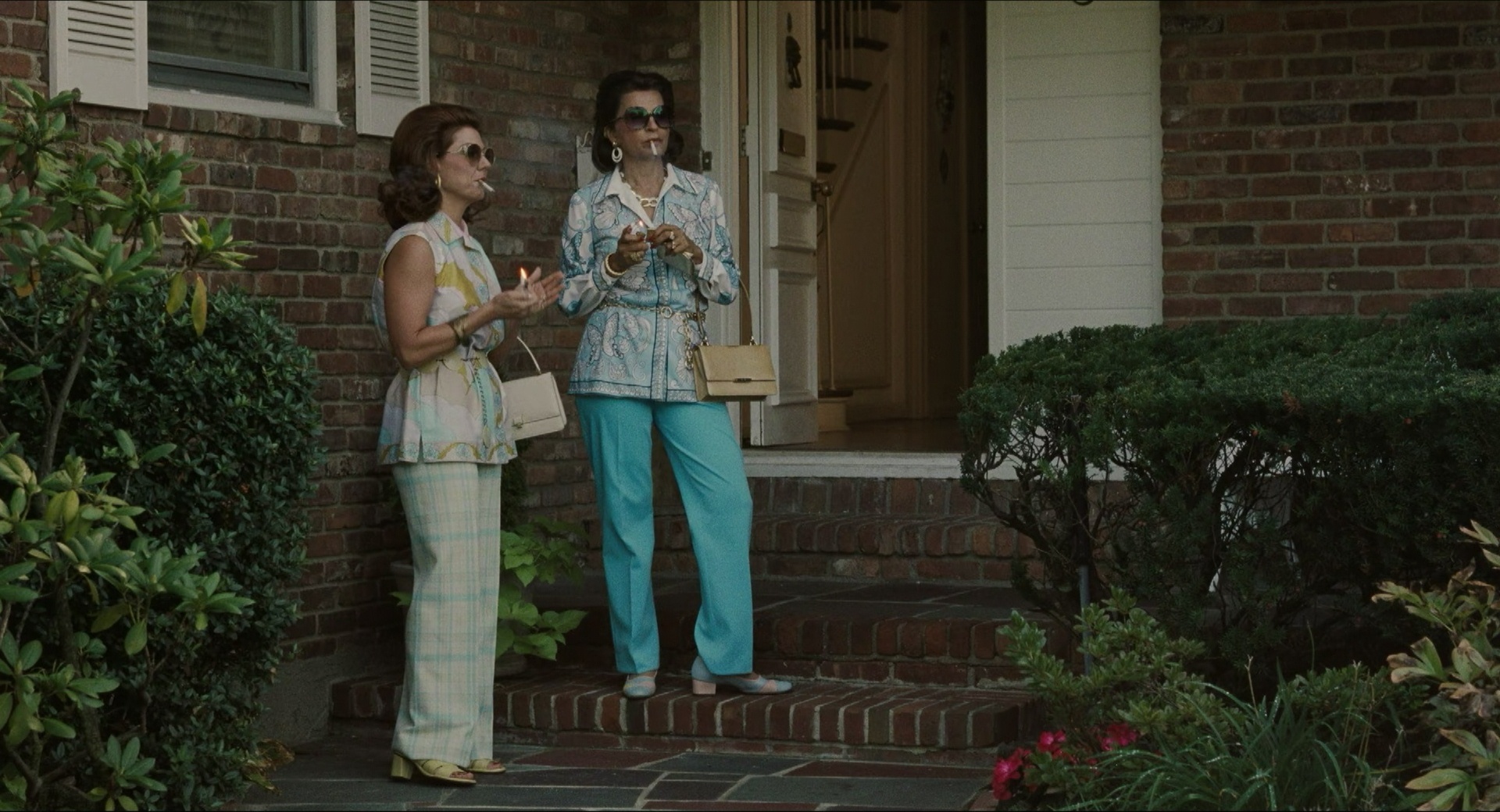 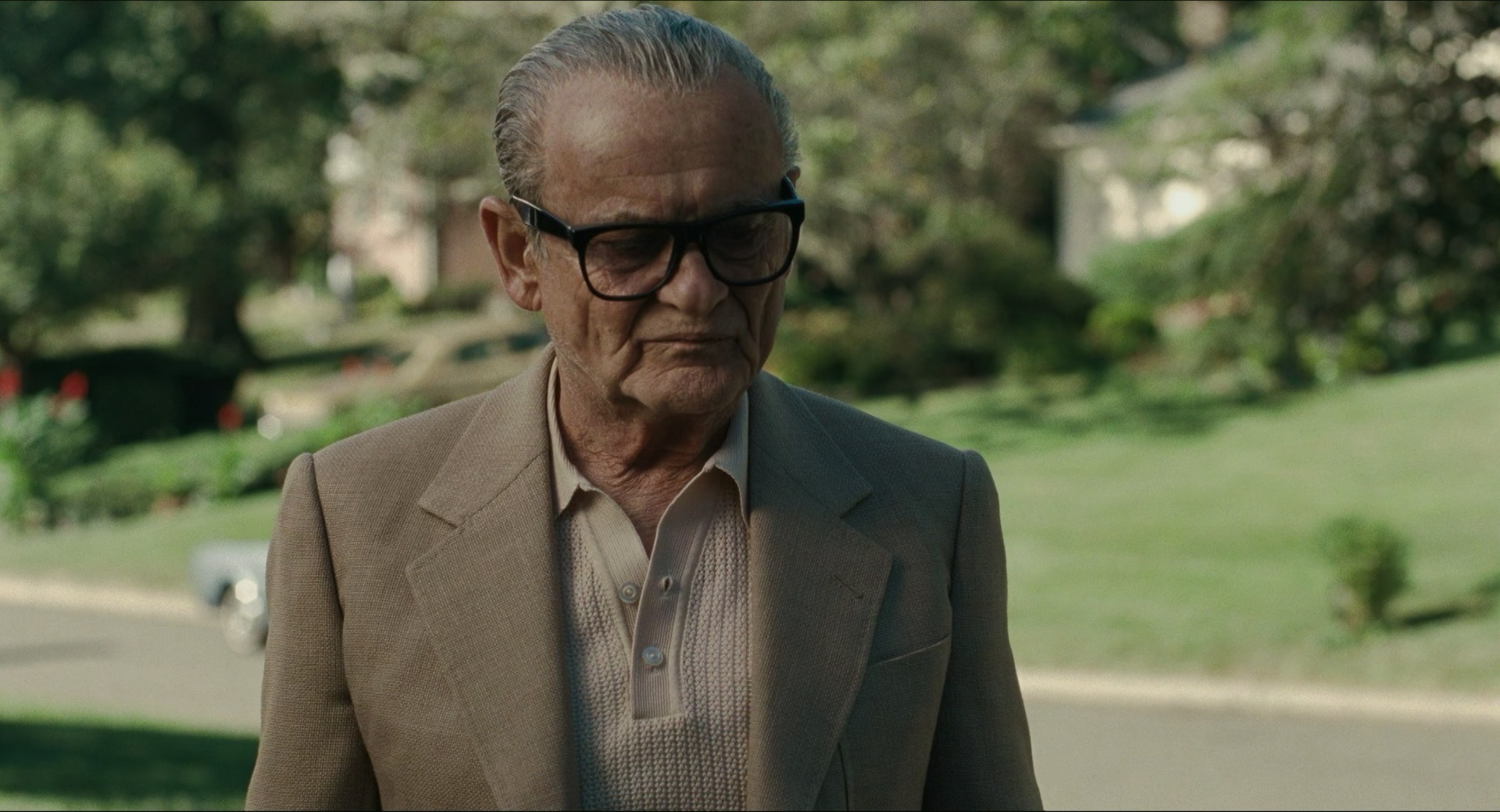 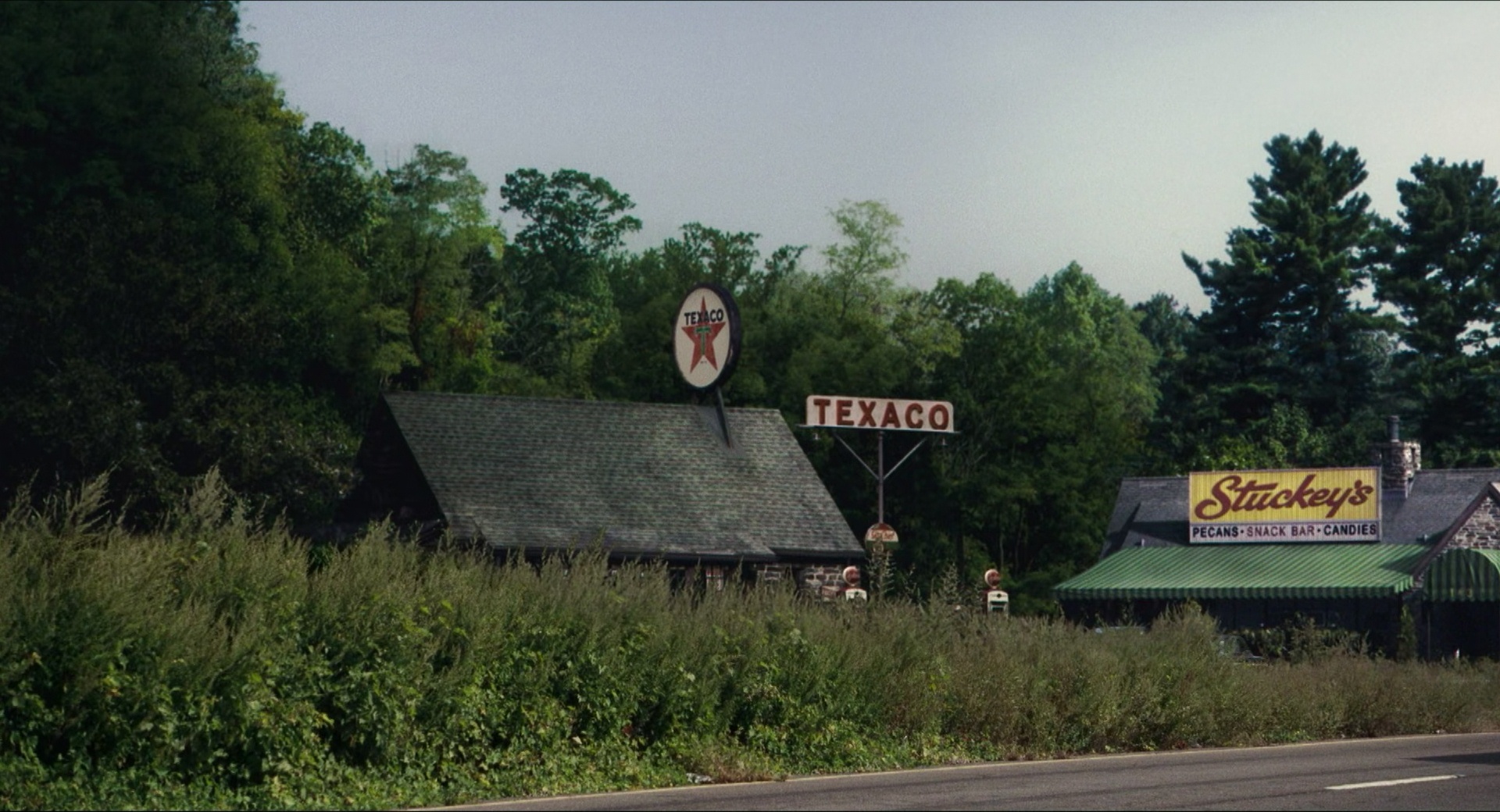 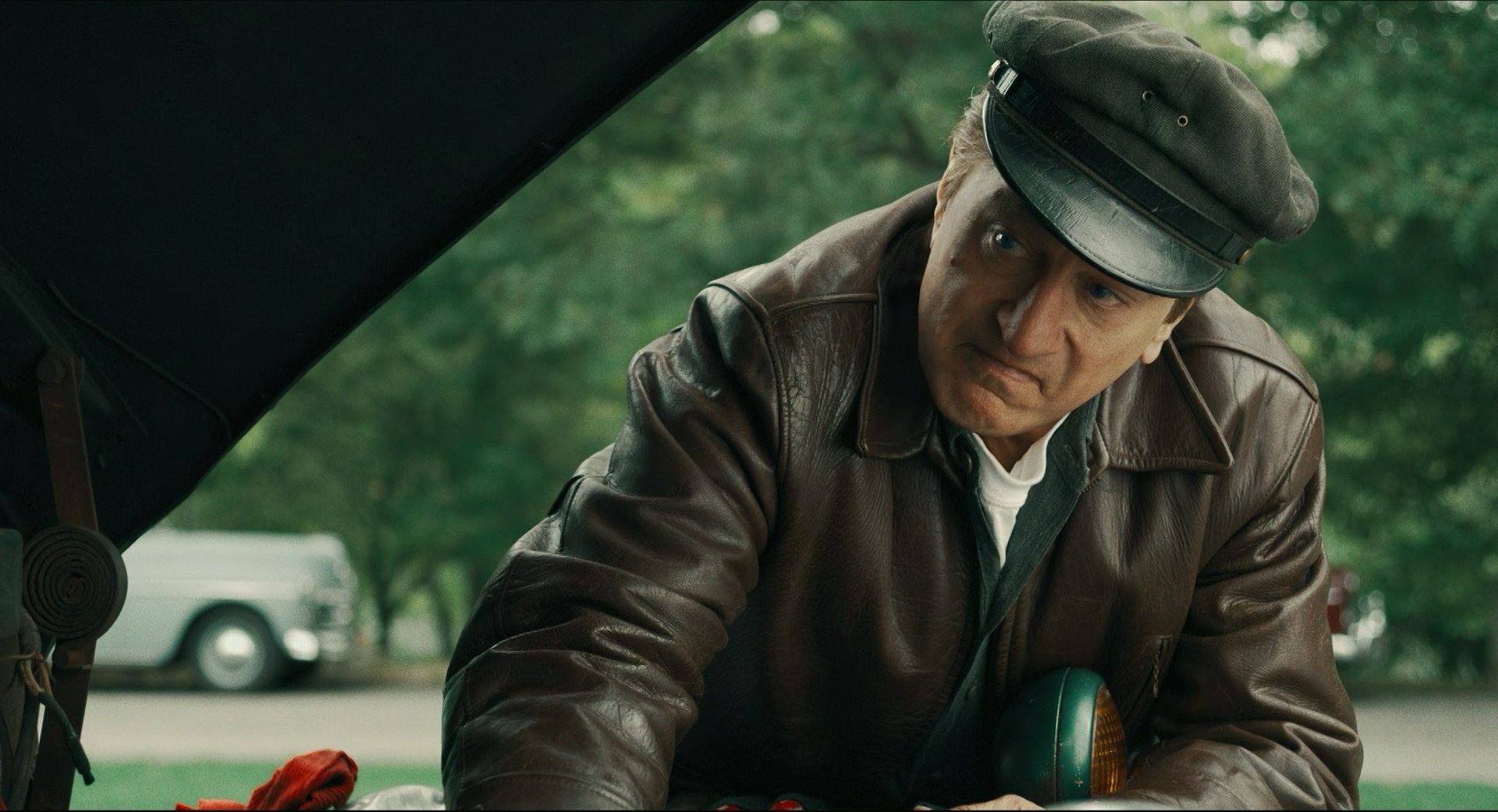 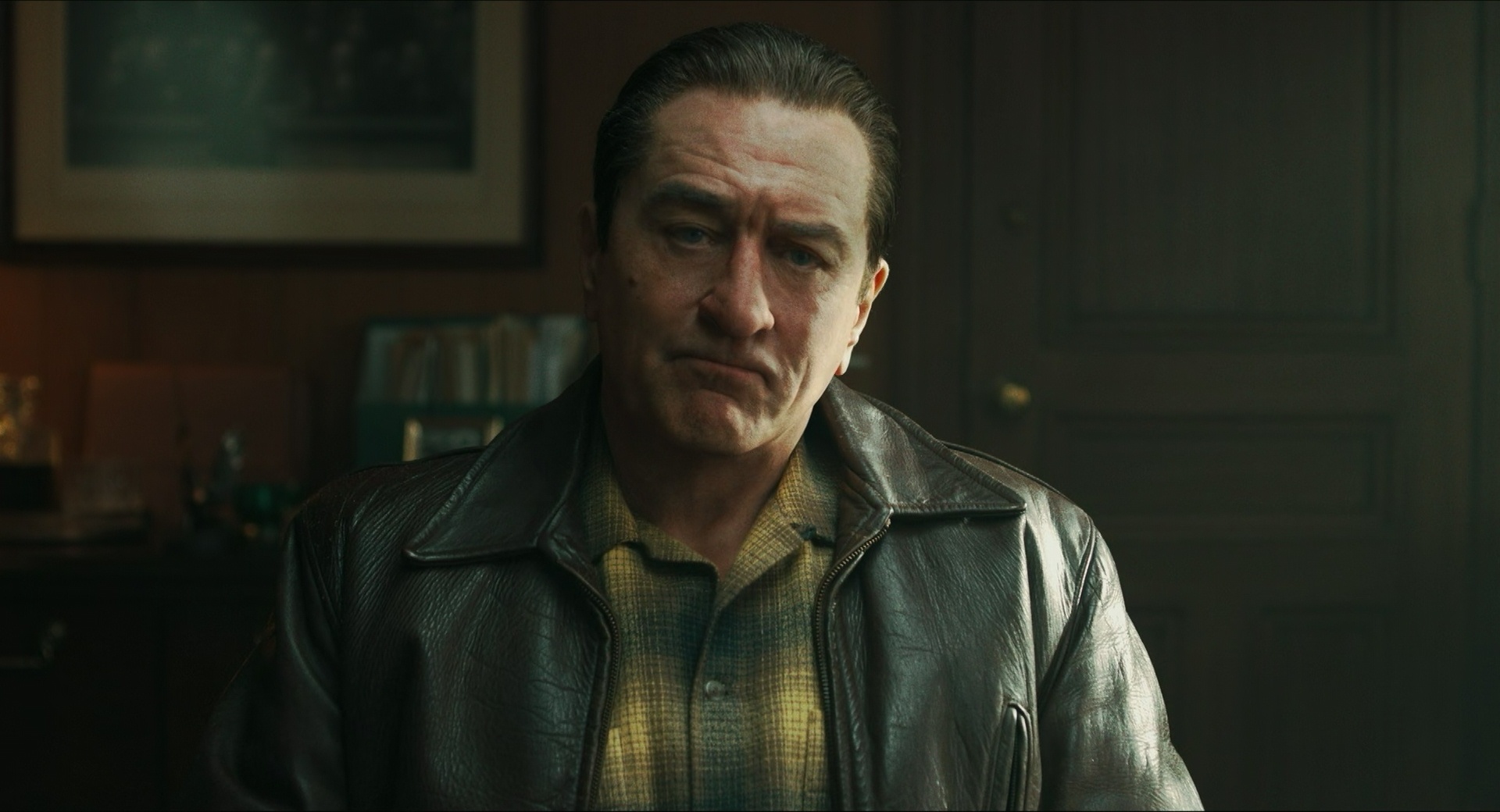 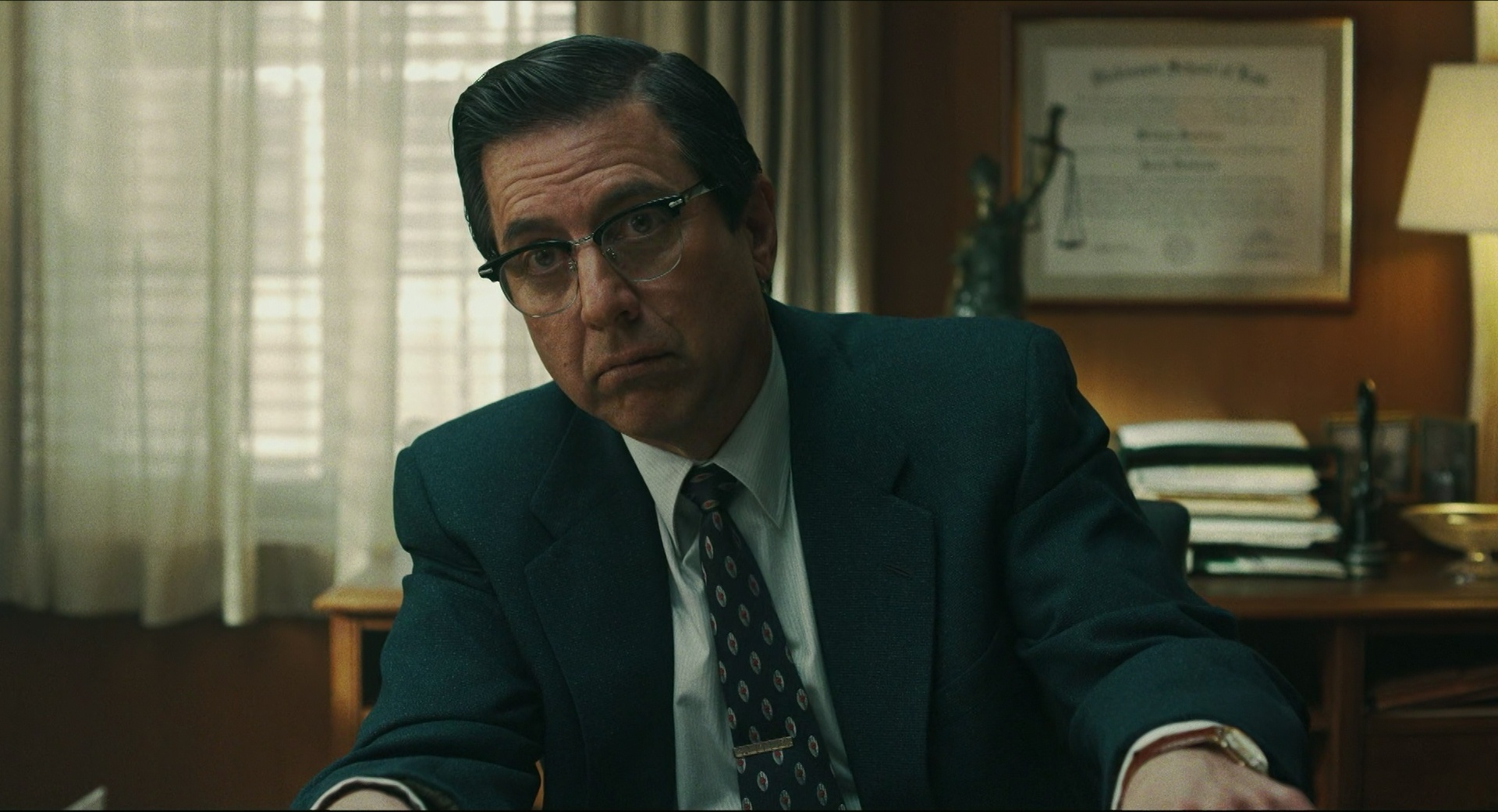 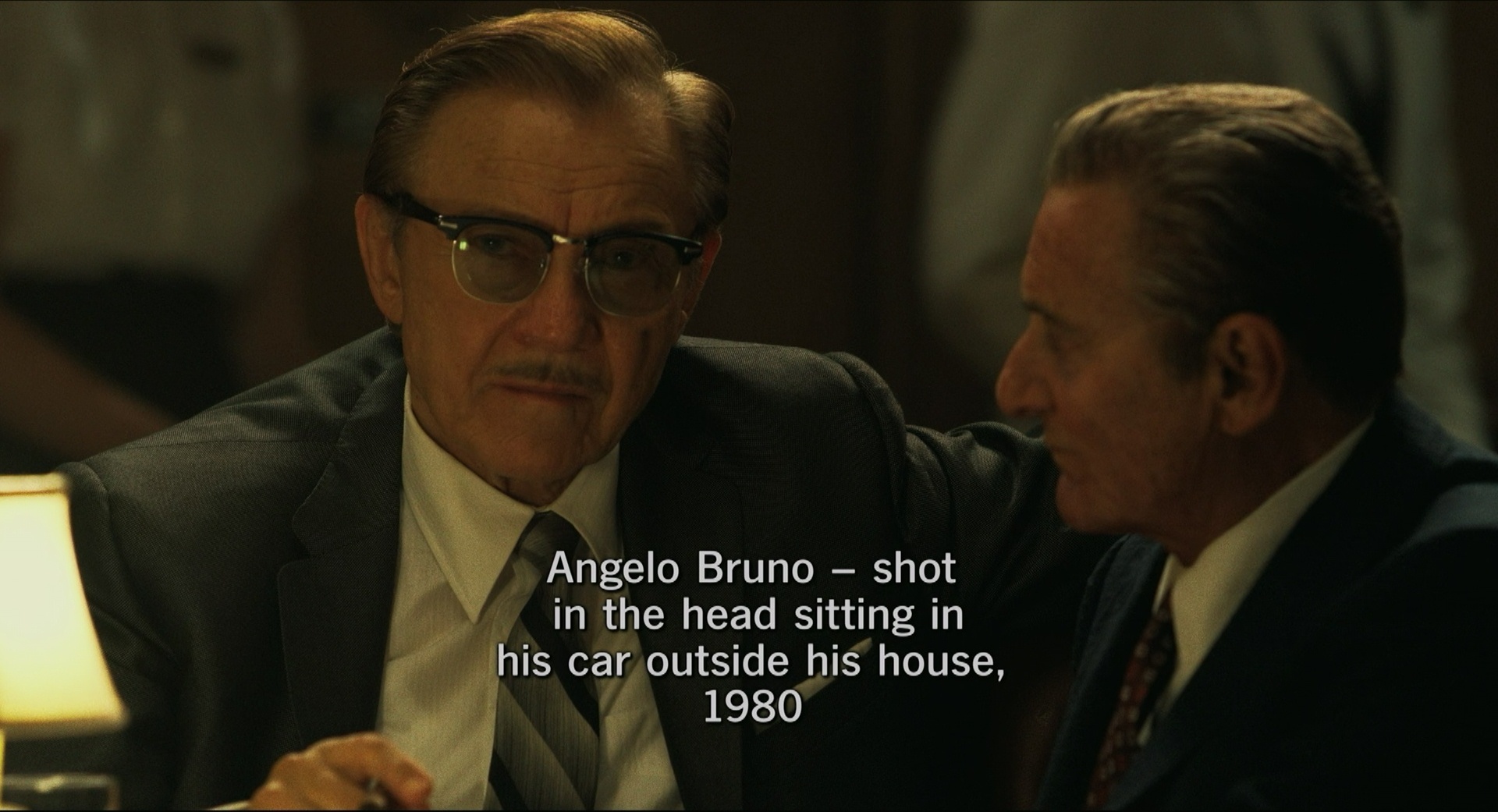 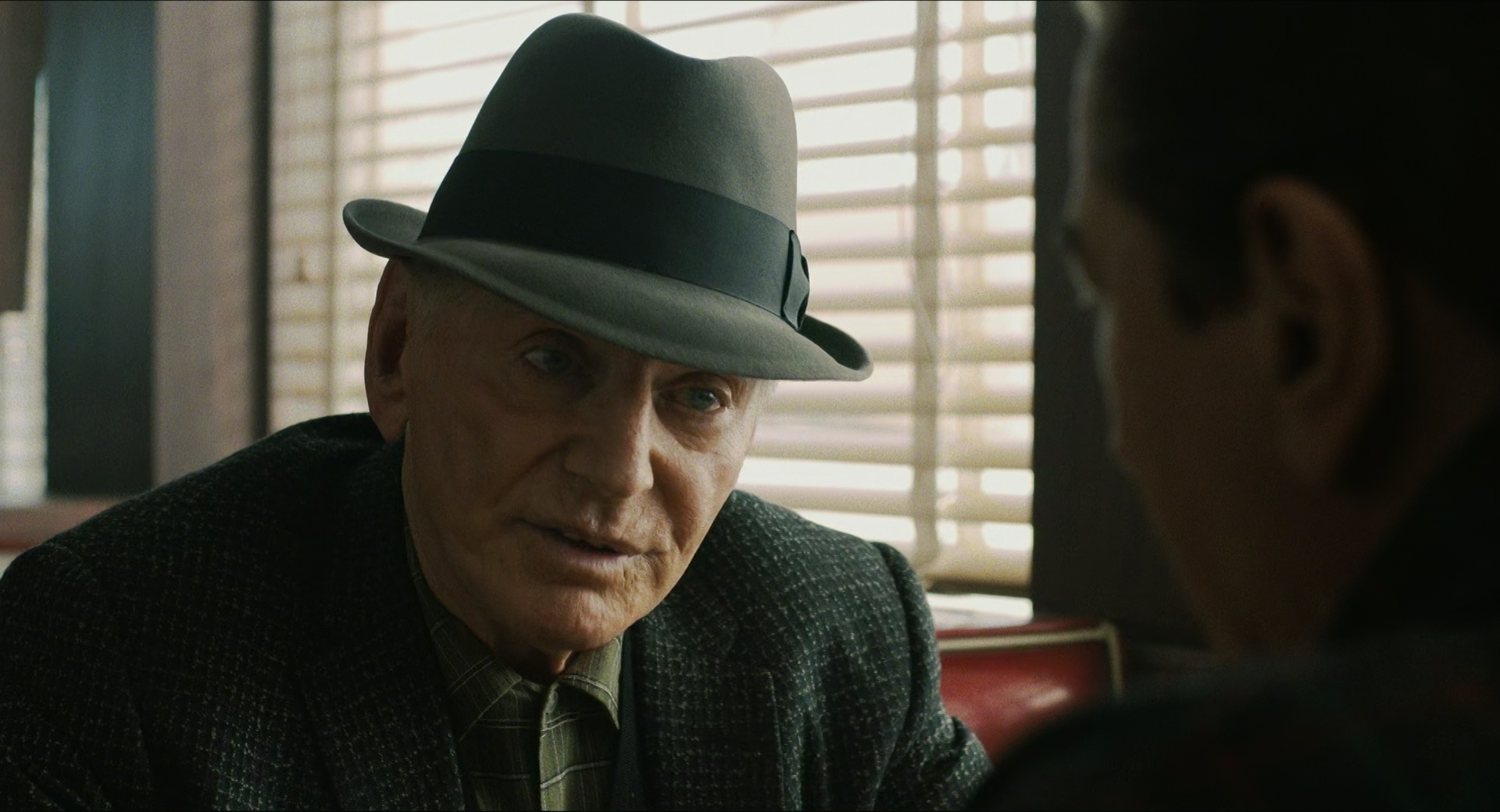 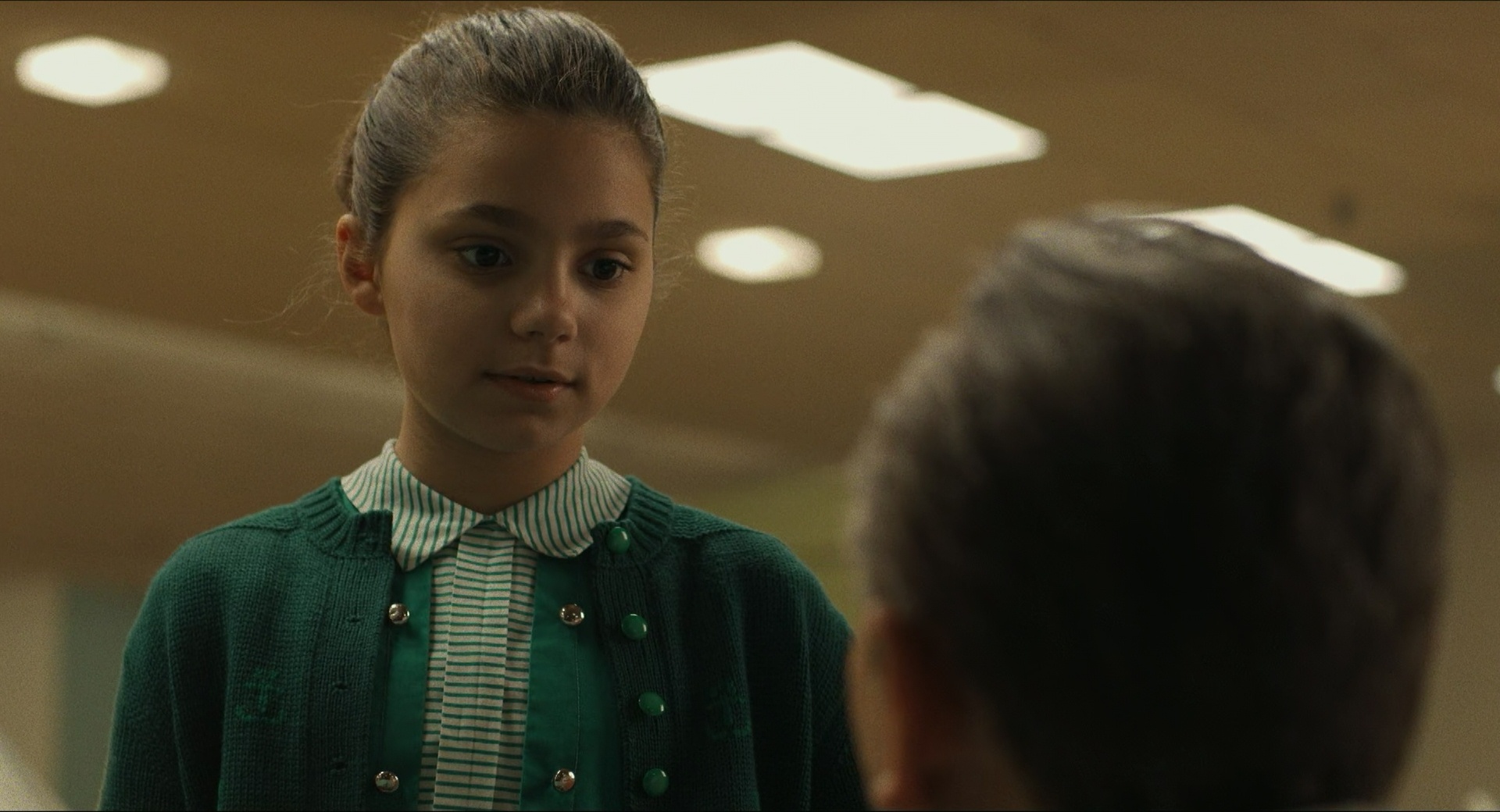 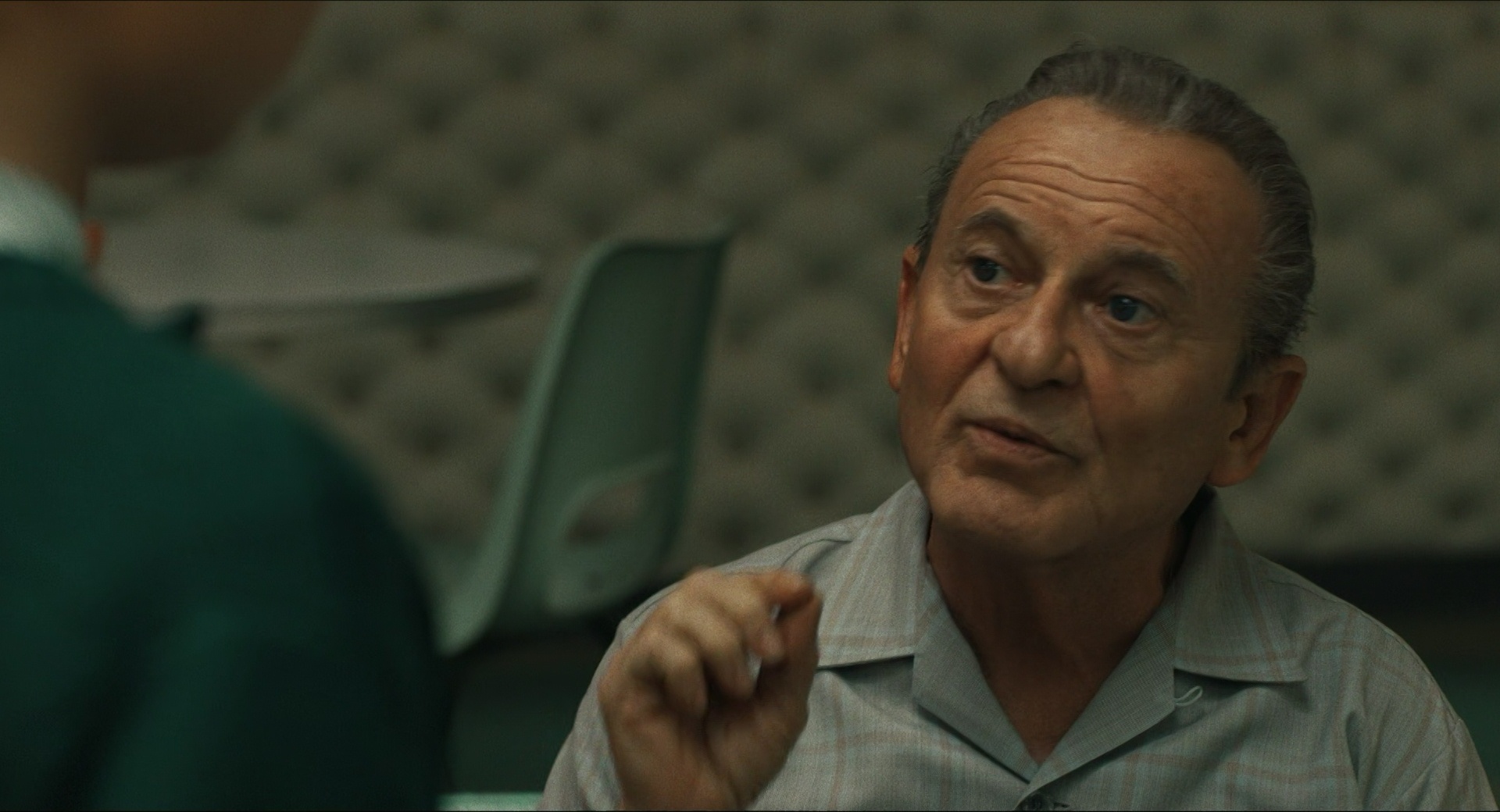 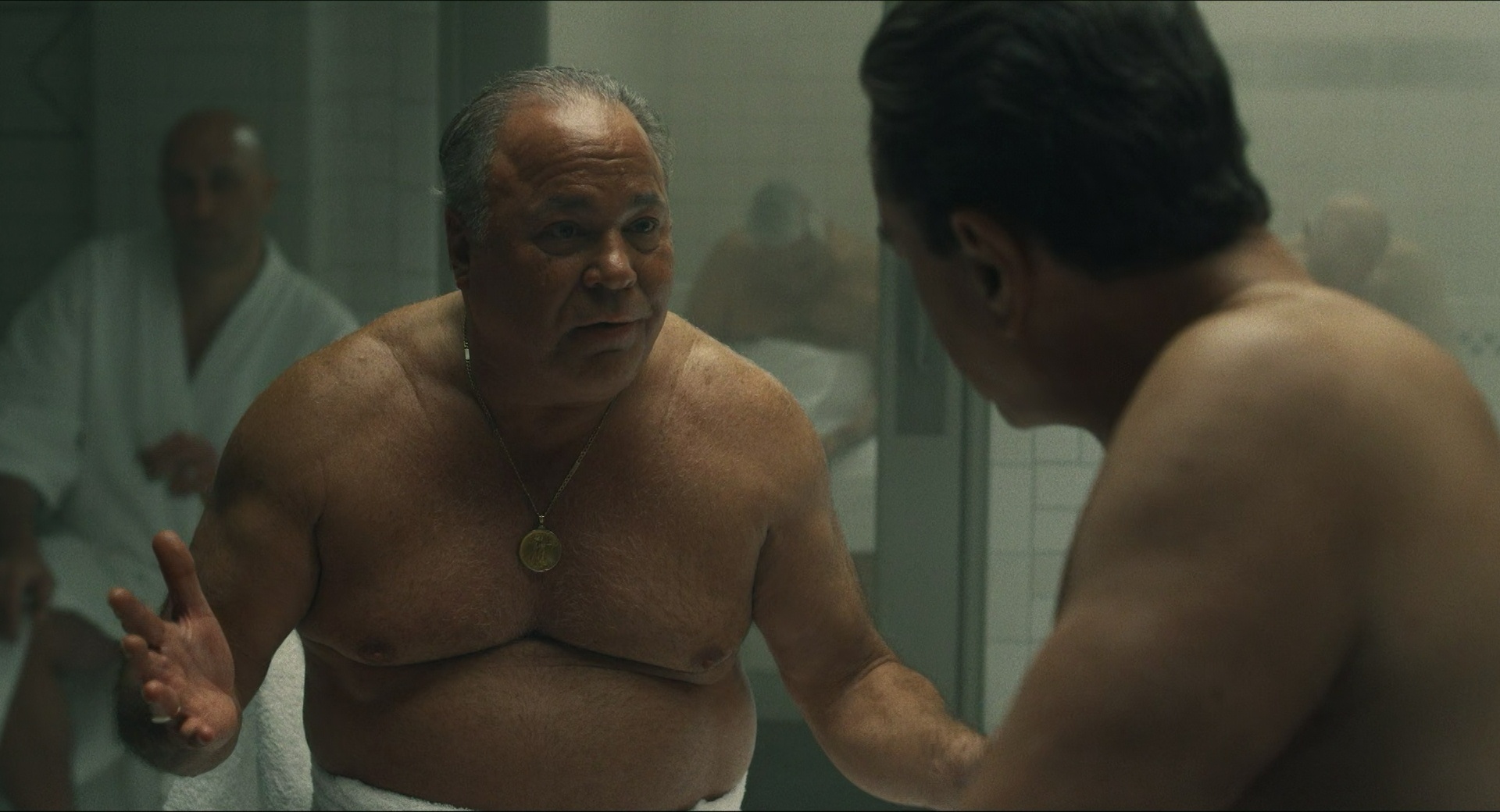 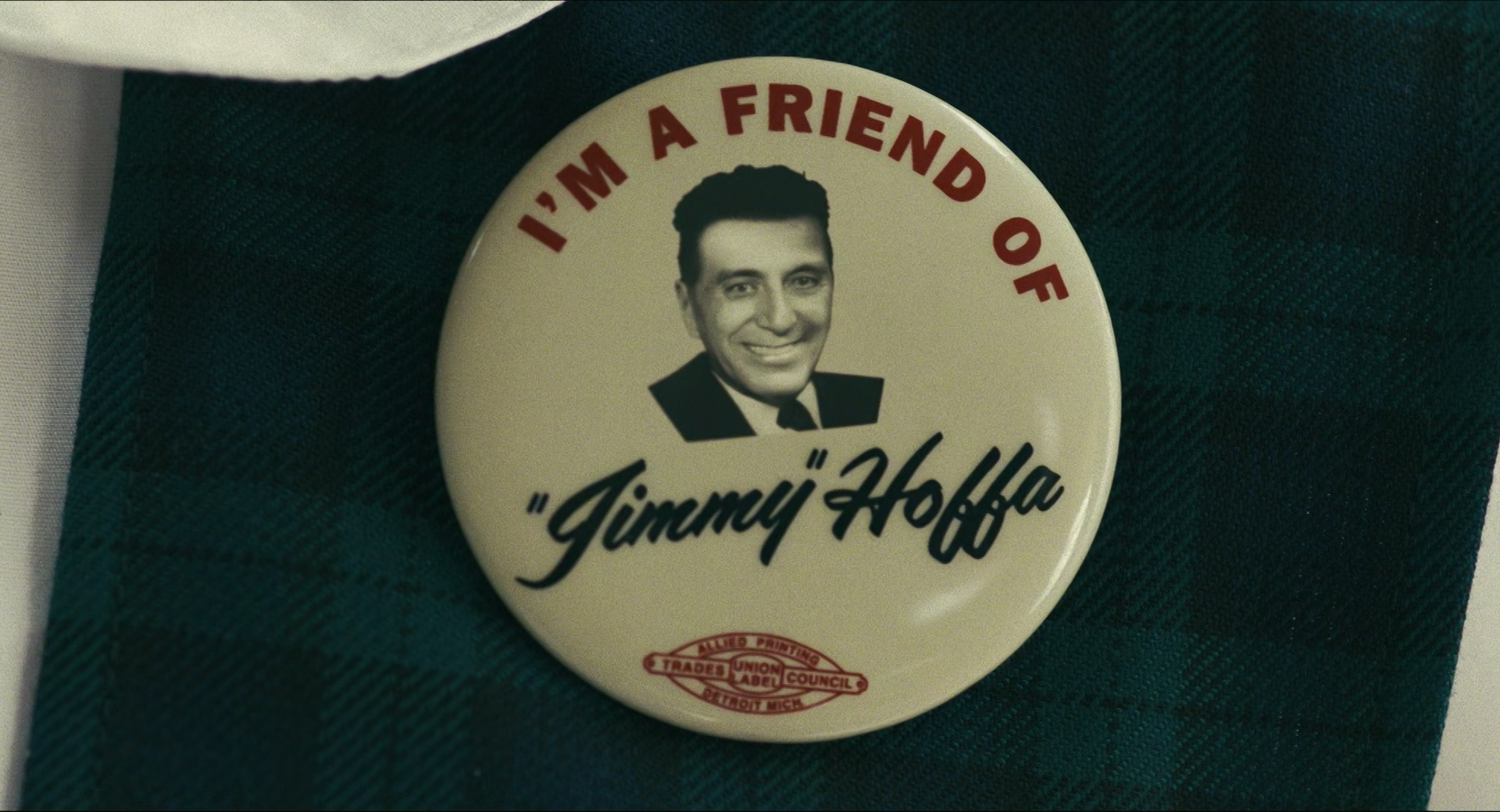 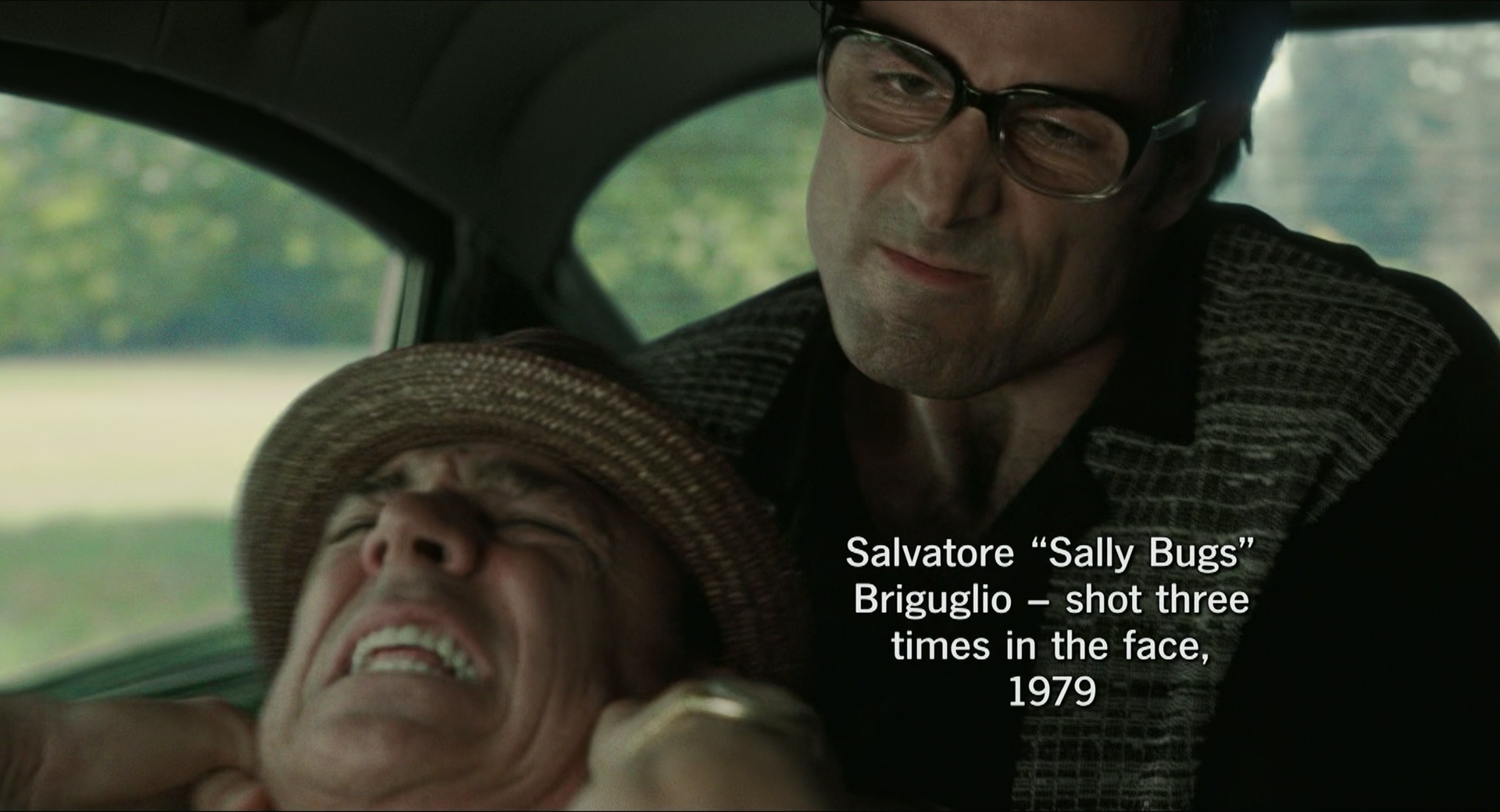 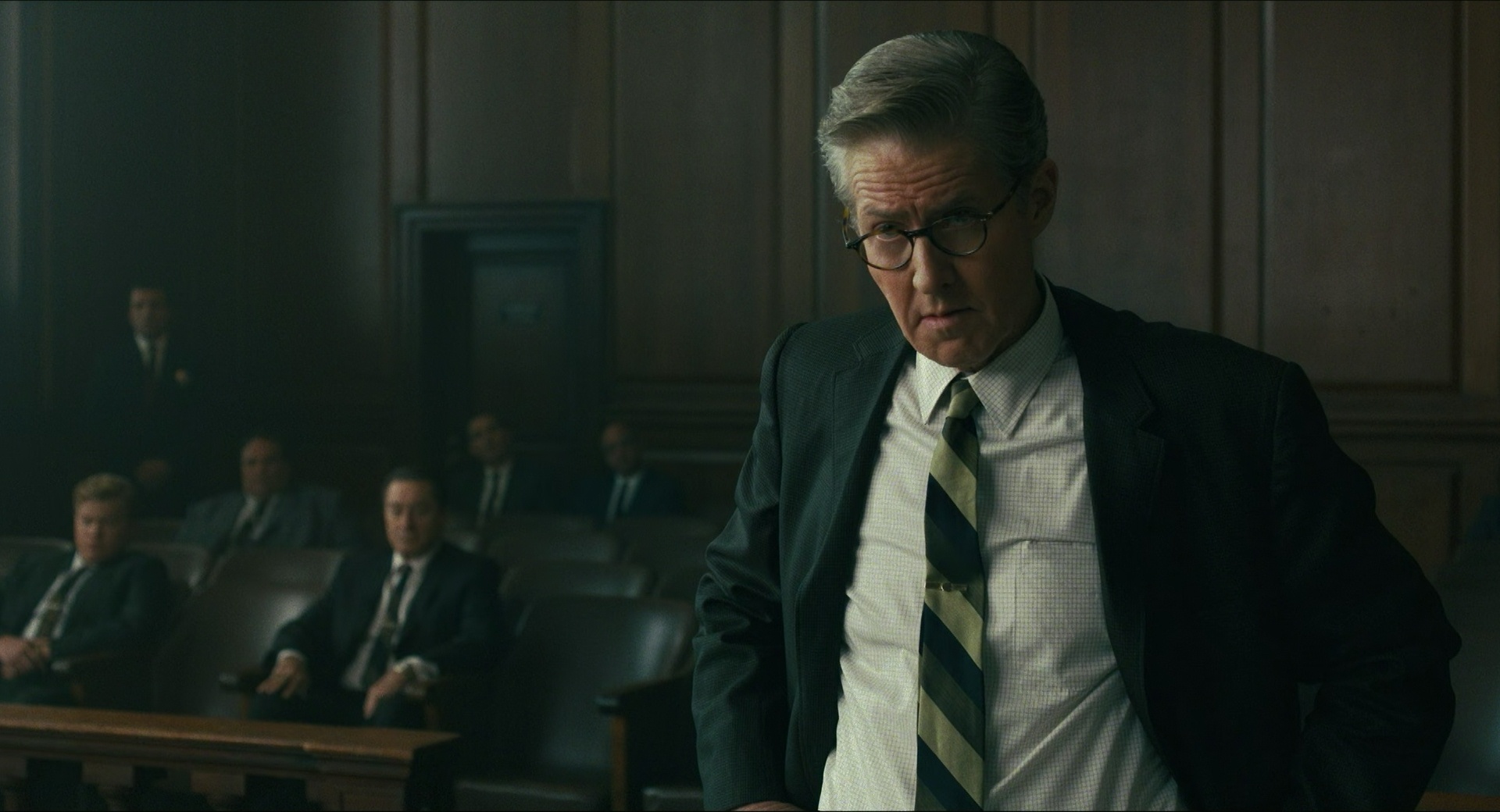 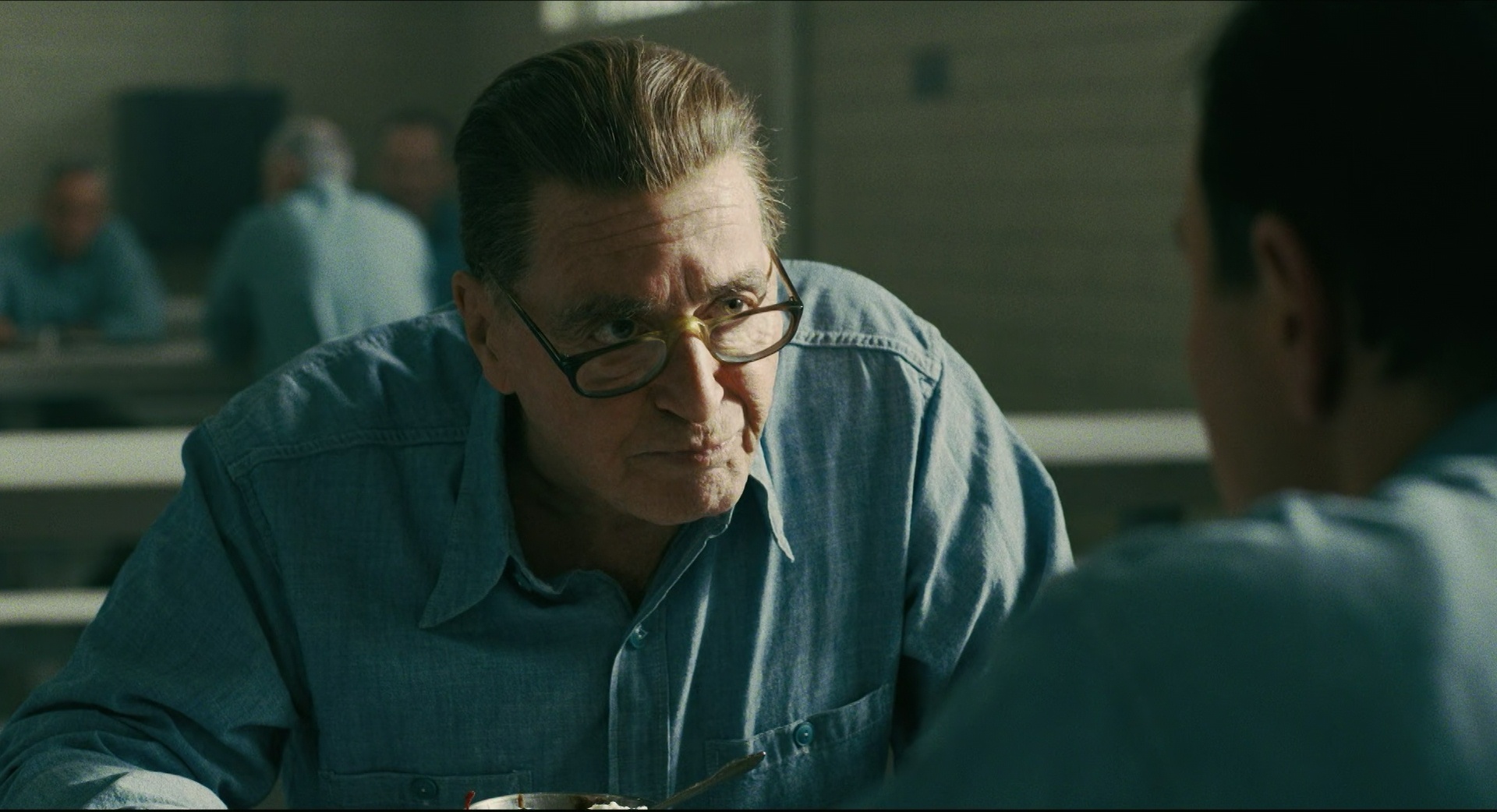 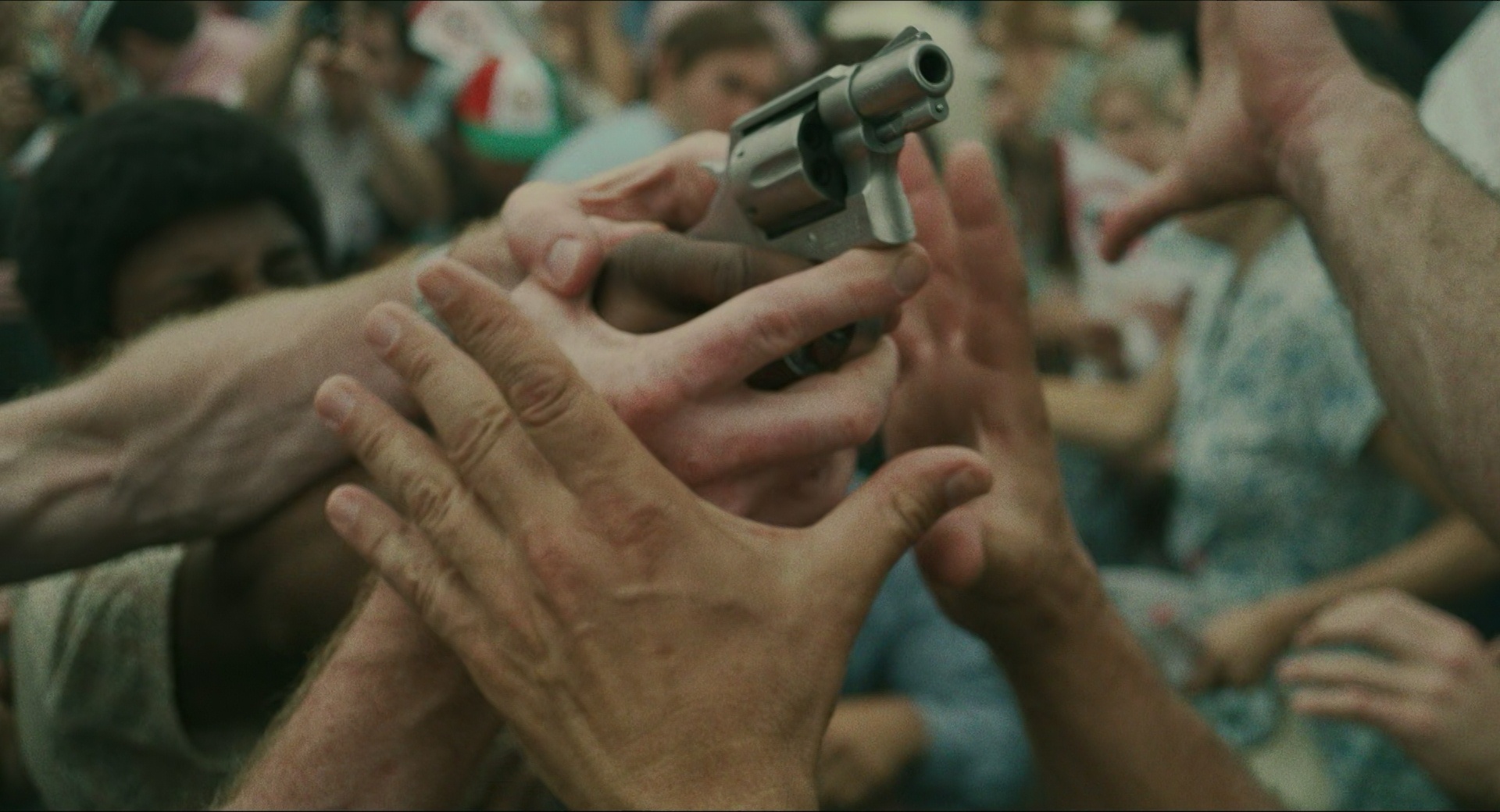 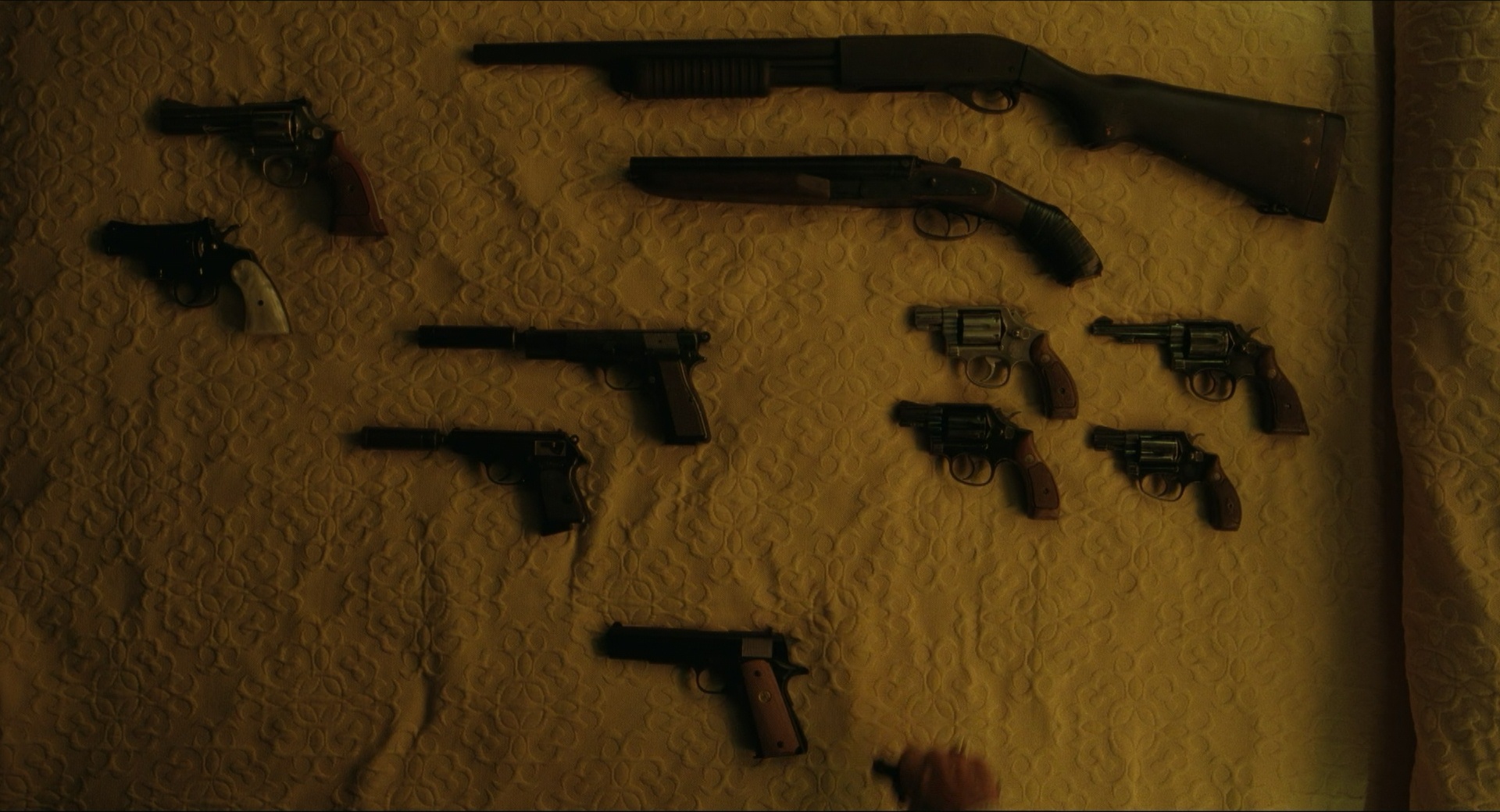 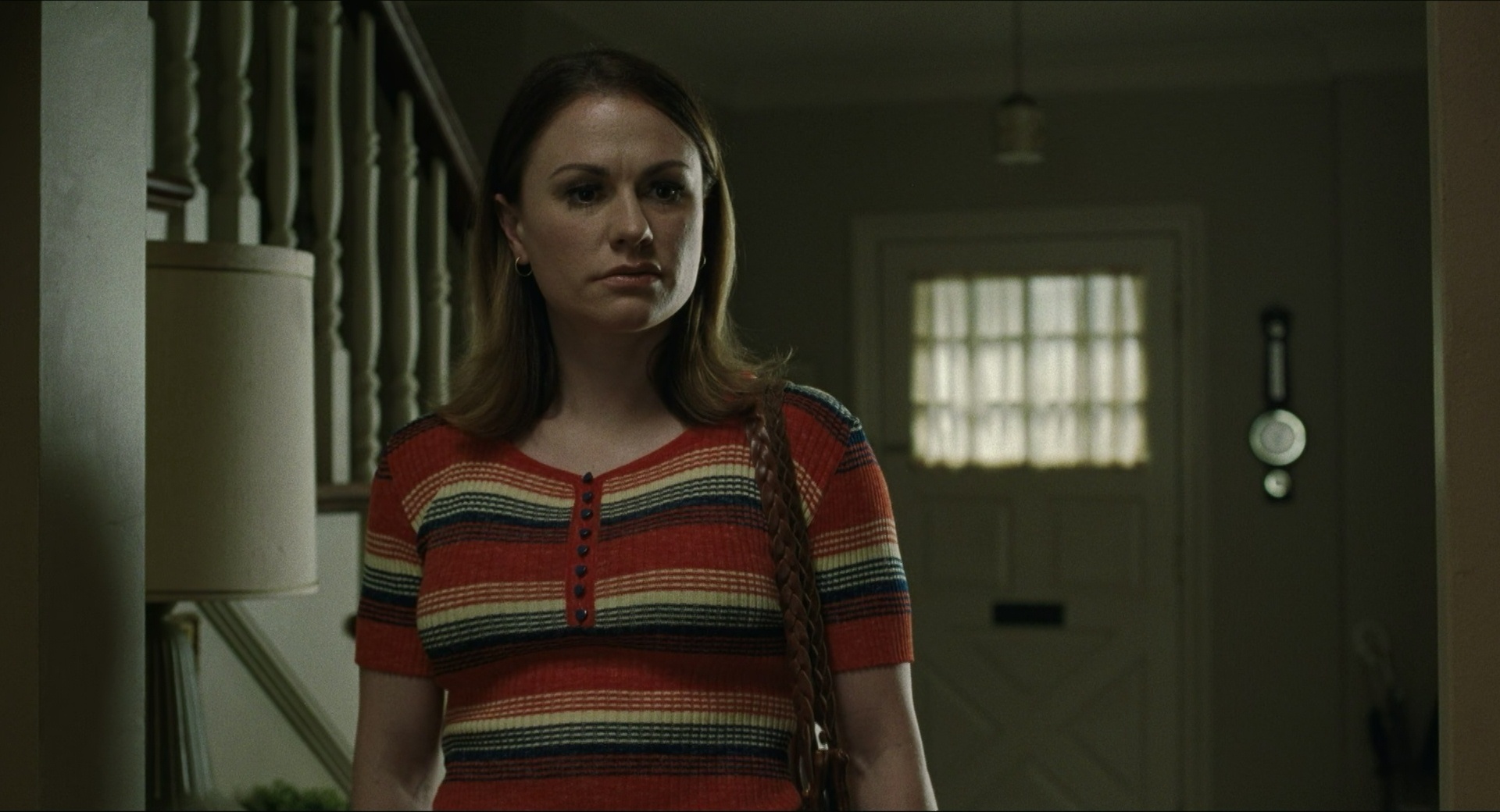 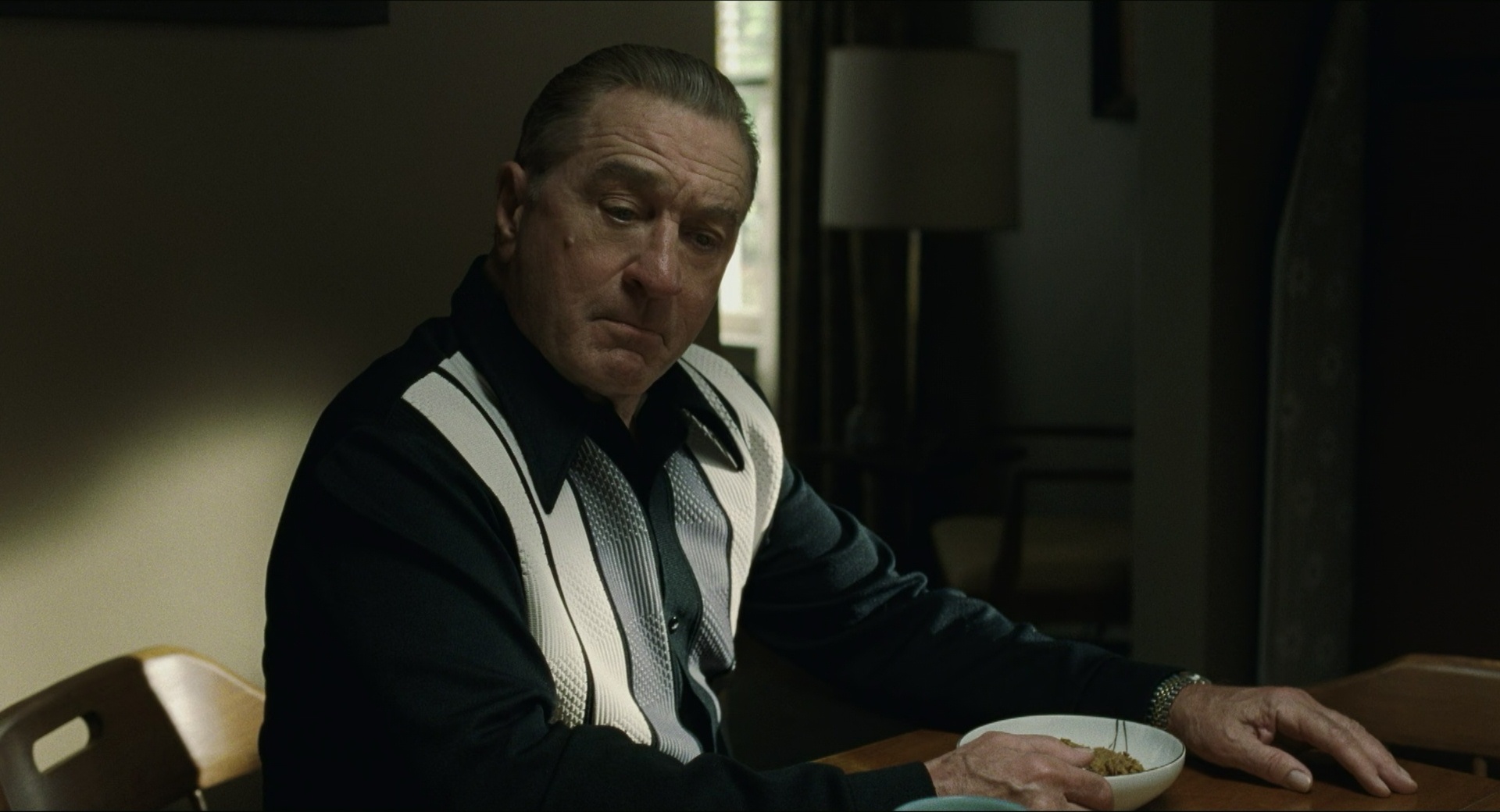 So here it is: Netflix claim to cinematic greatness. They shovelled a whole lot more money in Scorsese’s way than anybody else would have, and they got a movie (shown in actual cinemas (for a couple of weeks)) that all the newspapers in the entire world wrote think pieces about.

I think! I never read anything about movies that I’m going to watch, so the that’s the only thing I know. Except that it’s… mafia related? As usual?

OK, it’s Robert De Niro… I like him… and those actors playing the wives are just perfect,… and… 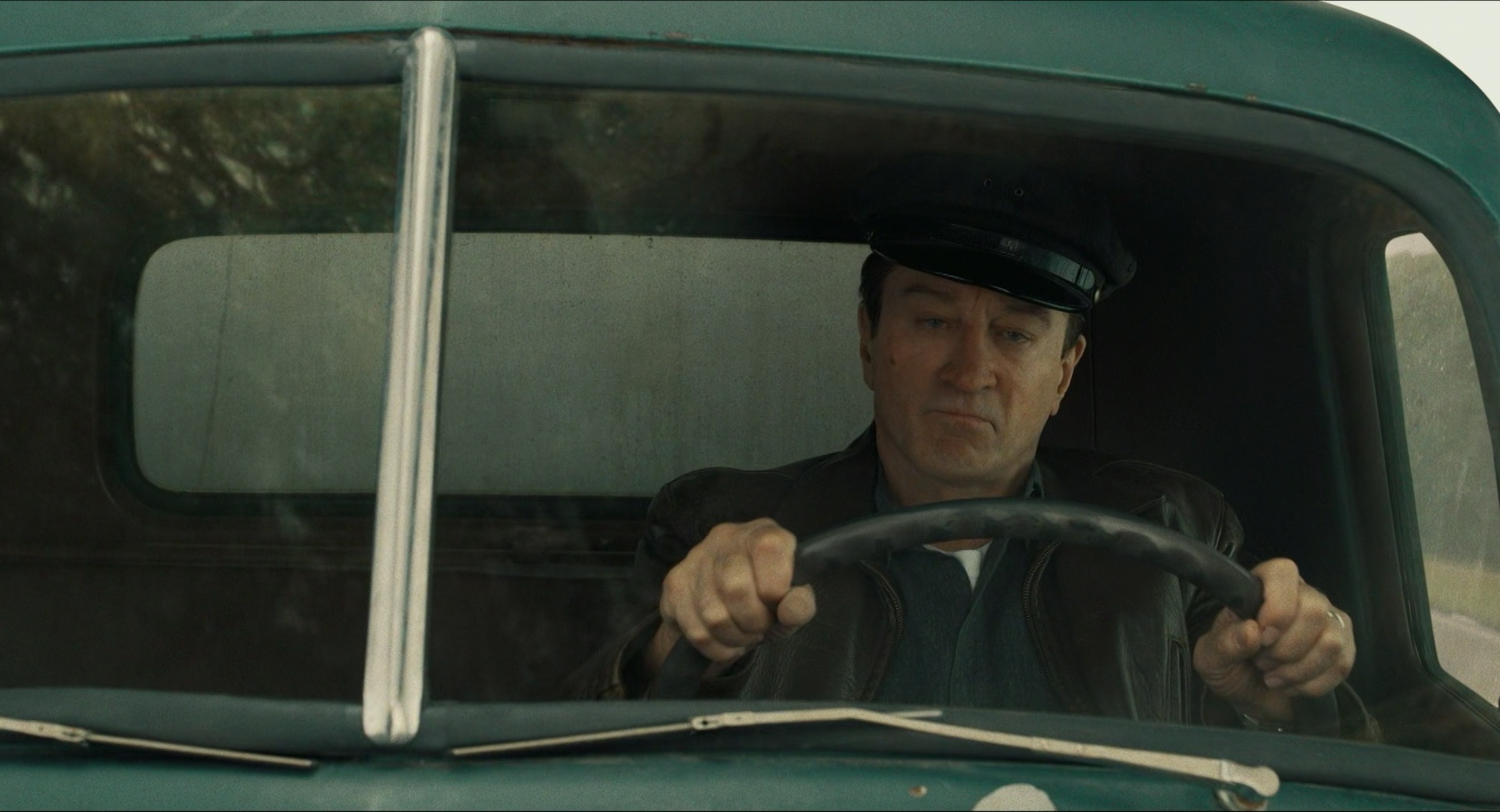 OK, they’ve youngified De Niro by slapping him with some kind of CGI mask? It’s horrifying! Absolutely horrifying. It’s like the faces even don’t match up to their bodies when they move. It’s like a saran wrap strangling the actors. And seeing these … leather masks poking up off of these old, old, old bodies, standing like old bodies, is just mind-boggling.

I’m sitting here wondering, scene by scene, whether the reason this particular actor’s face looks like a horrible unnatural mess is because 1) it’s been CGI’d younger or 2) it’s just a whole lot of botox going on. Which, I guess, is kinda a win for the CGI. But it’s not really helping me pay attention to what’s going on.

OK, reset! This is an animated feature, not a live action movie. OK, let’s see whether that helps.

Geez, being a mobster sure is cool. Scorsese tries to dial it back by putting in these things: 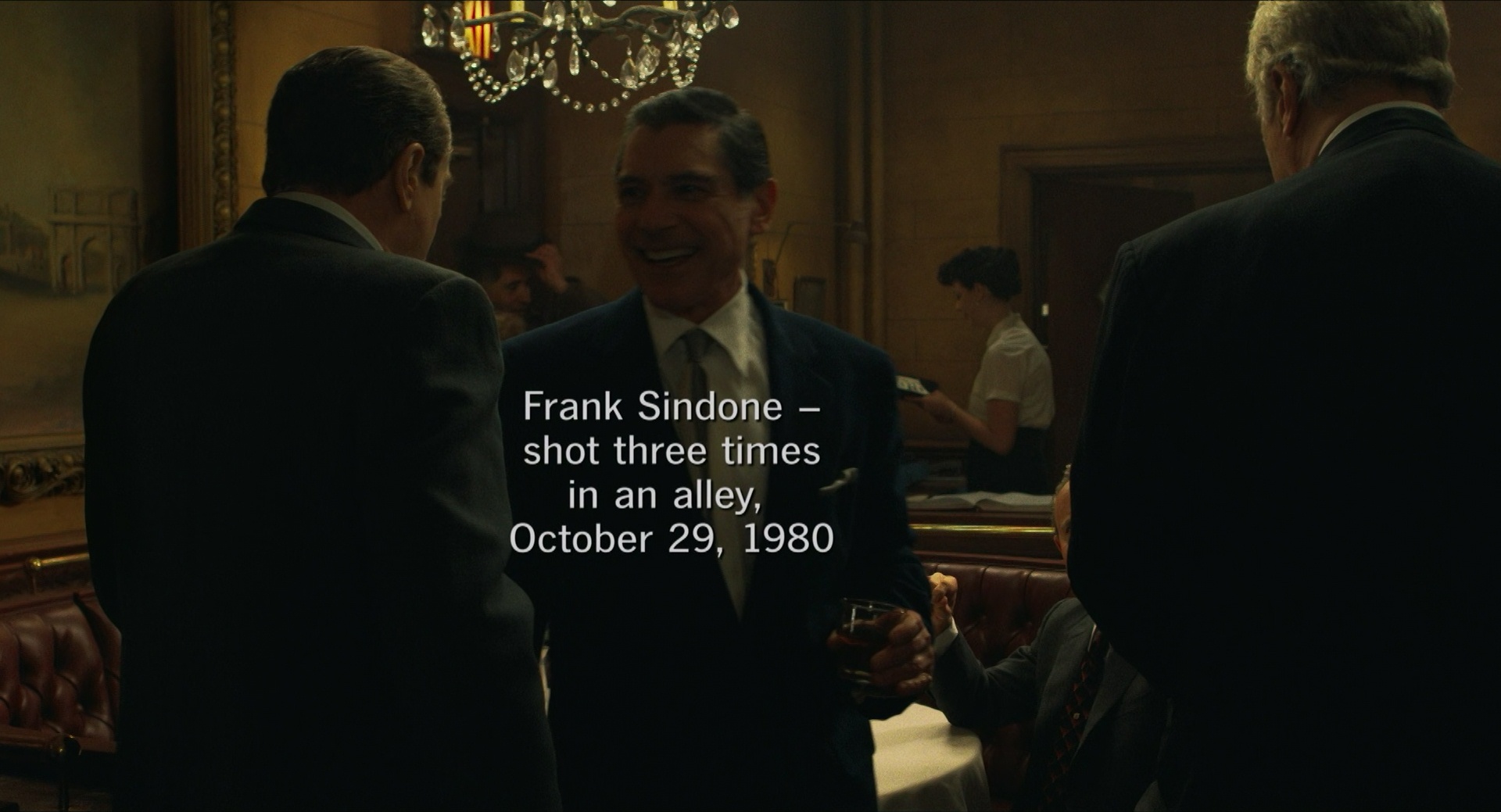 But it doesn’t really help that much. Everything they do still seems cool. I mean, when they’re rigging an election or blowing up some cabs, it’s got cool jazz playing and cool camera dolly moves.

OK, I’ve now watched the first nine hours of this movie, and I got used to the rubbery faces. Sort of. All the bad wigs, not so much. All the celebrity cameos are fun, of course, but this is mostly just kinda pedestrian. I mean, on a shot to shot basis. It feels like a New Age Of Quality TV show that’s been edited into a movie. Perhaps because the plot is so obvious? I mean, just fifteen hours after De Niro met Hoffa, it was totally obvs what’s going to happen, but then it takes thirty five hours for that to happen. So you sit there waiting.

And then it happens and it’s like “not even a twist? They just did what was obvious?”

There’s barely a movie here, which means that everything rests on the CGI faces of the cast and whether the mise en scene is great. And the rubber is too squishy and the mise isn’t. It’s all so pedestrian.

So it’s no surprise that this is the rating:

It’s very much of its time, and nobody is going to watch this movie in five years time.

There’s one very, very special thing about it: It’s the only Netflix movie that doesn’t go to previews of something else as soon as the end titles start. You usually have to hit all the remotes to make Netflix shut the fuck up a millisecond after a movie is over, but they let this one have its subtitles.

That’s how much Netflix respects Scorsese.