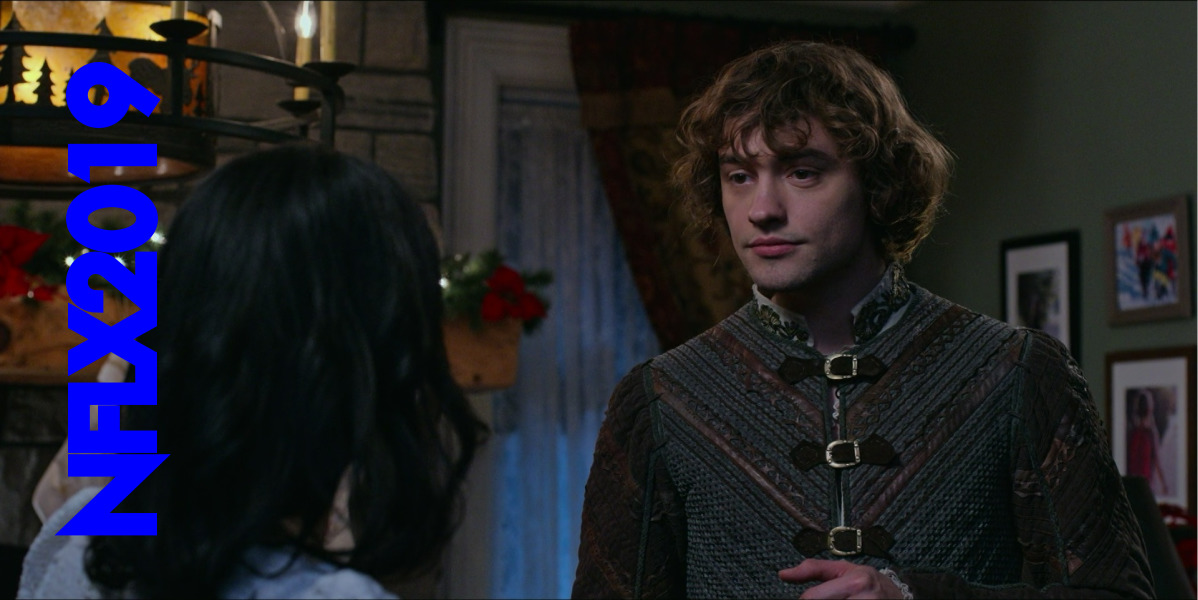 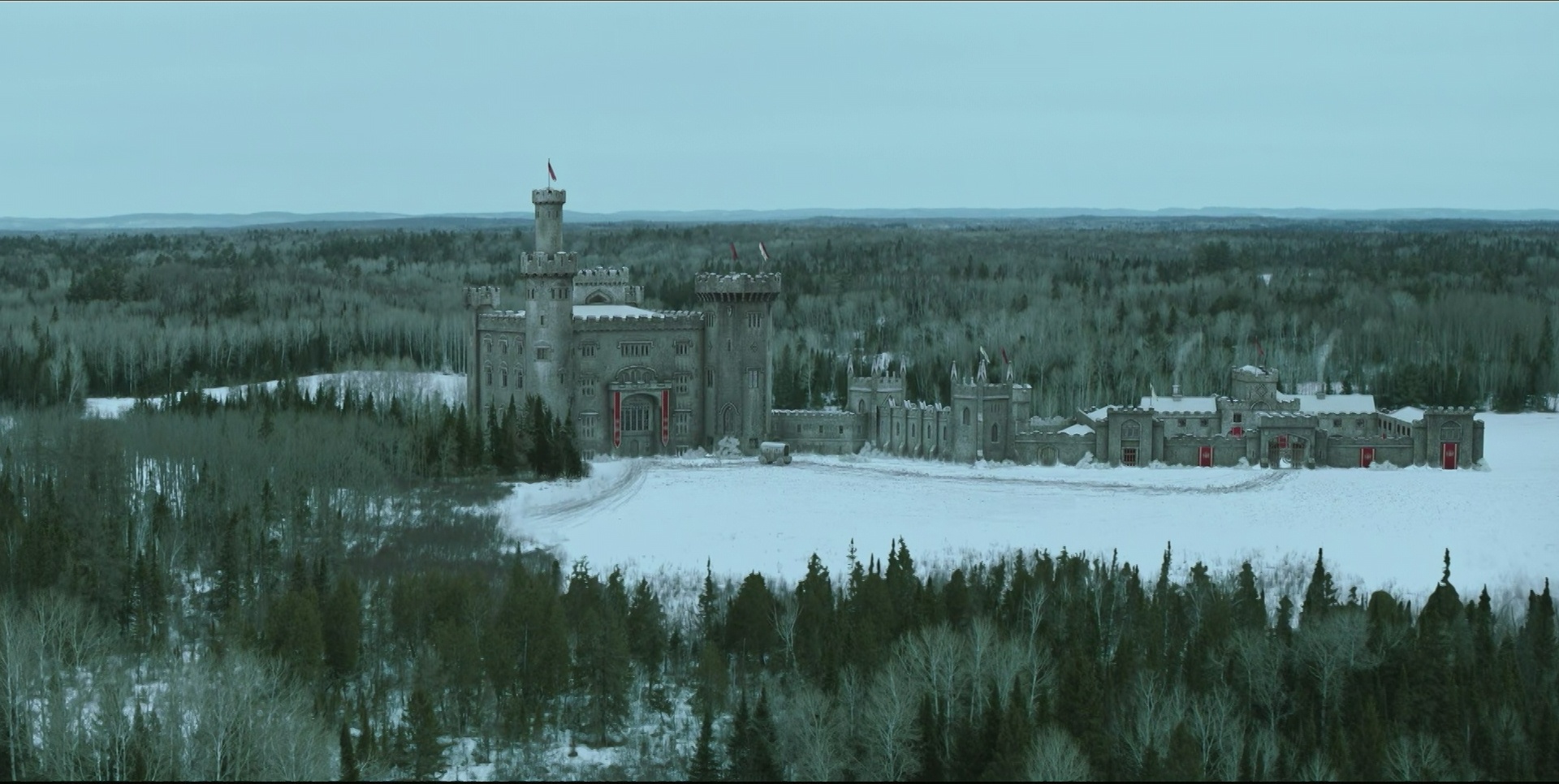 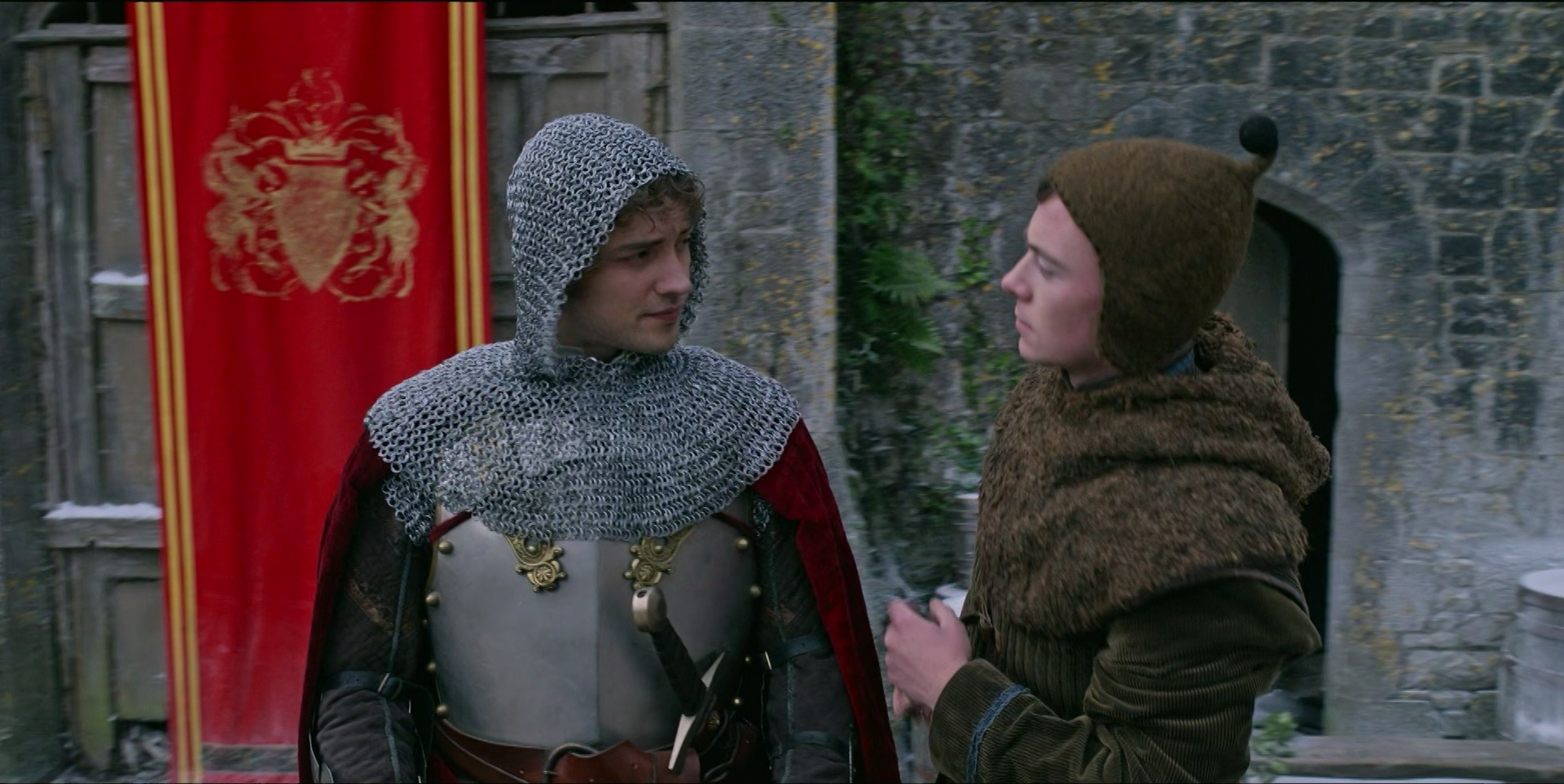 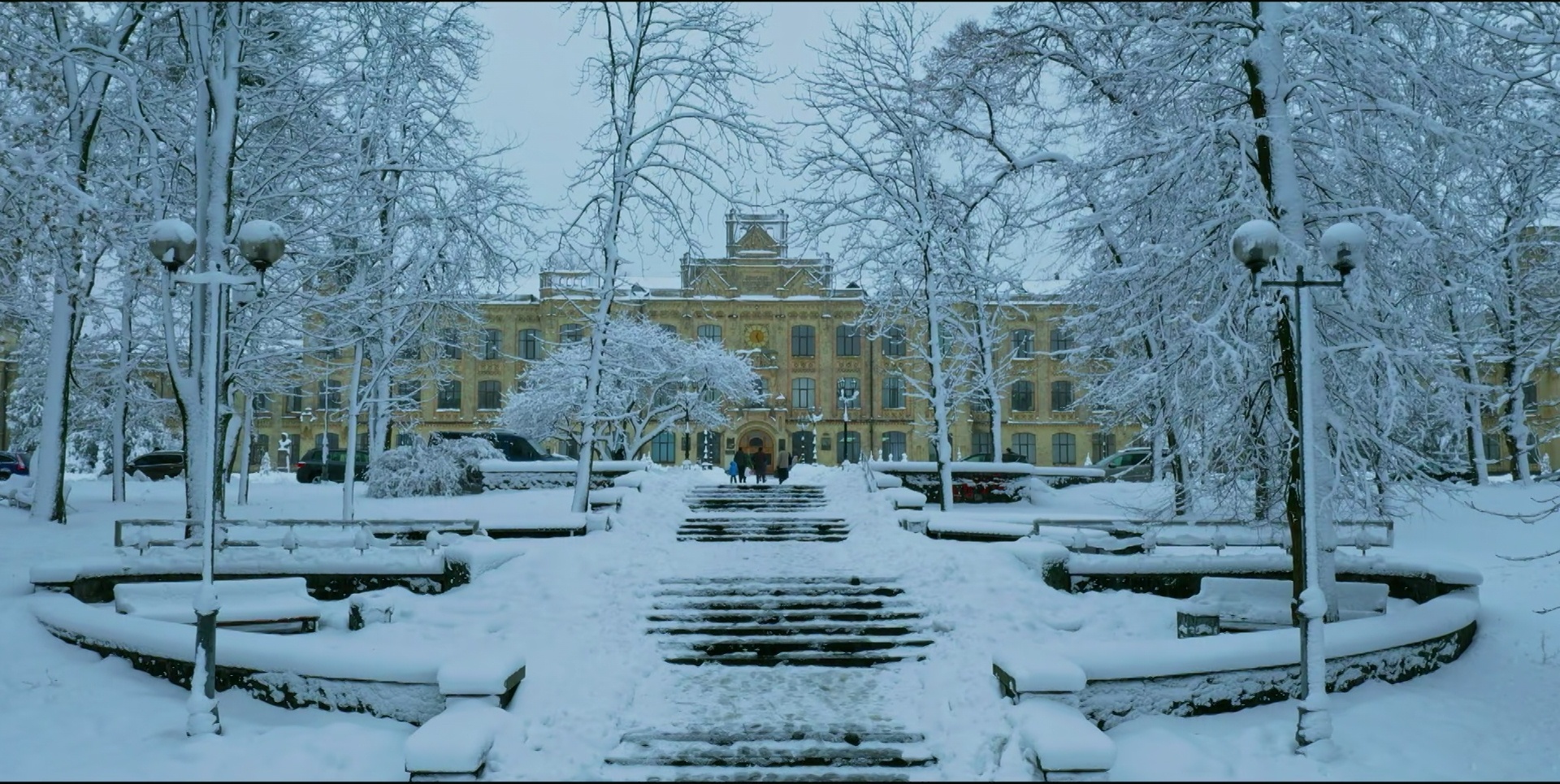 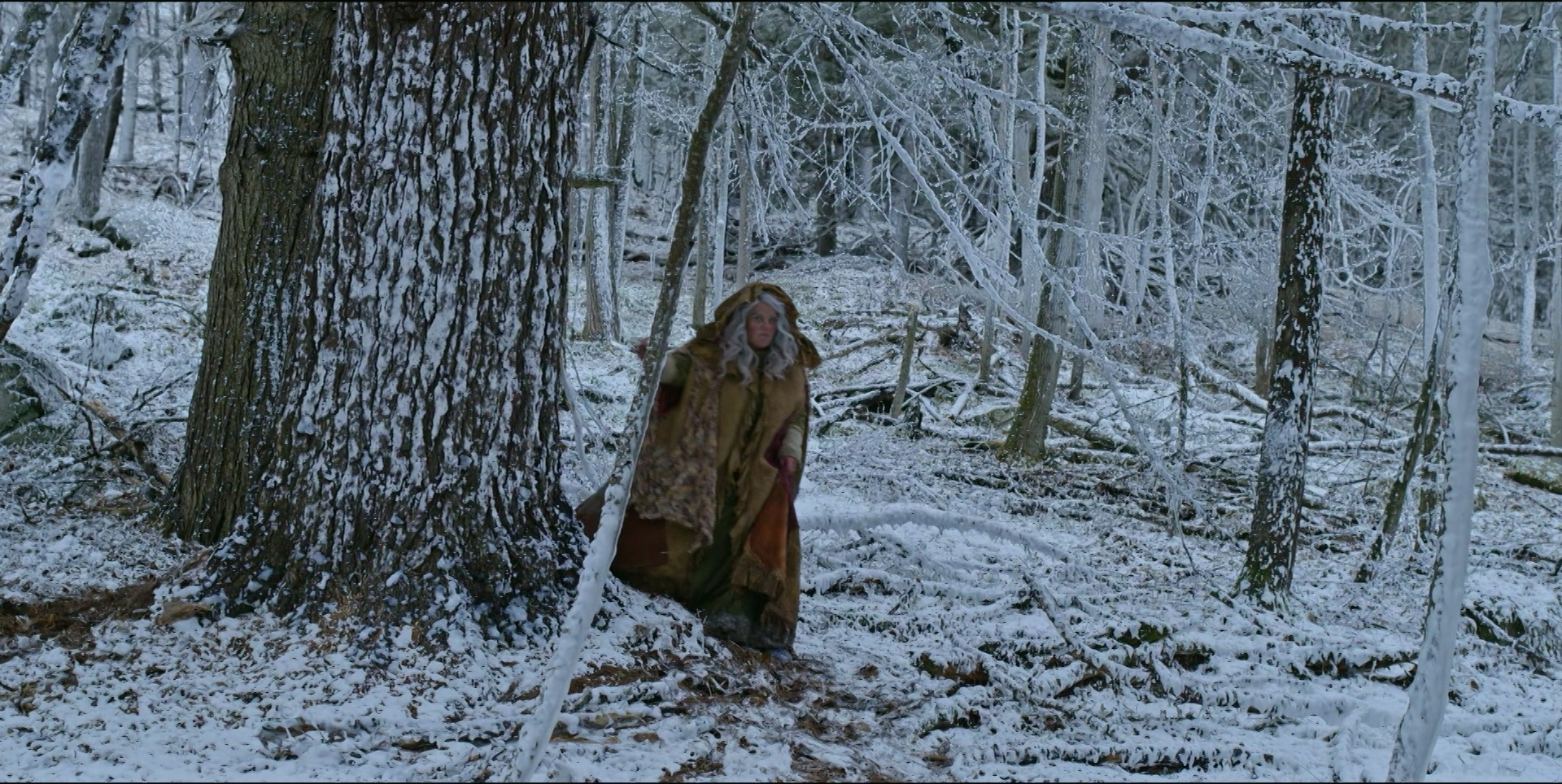 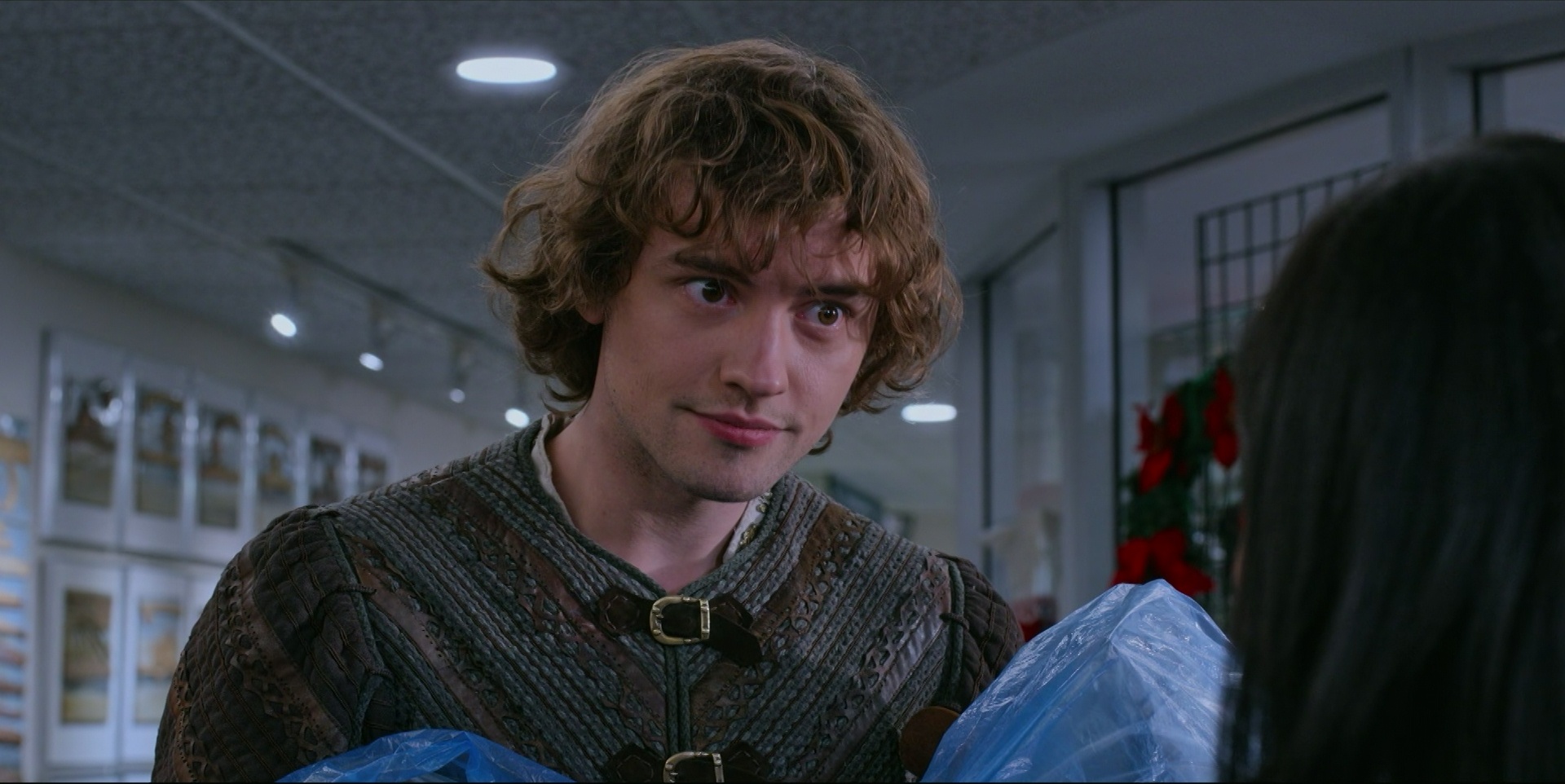 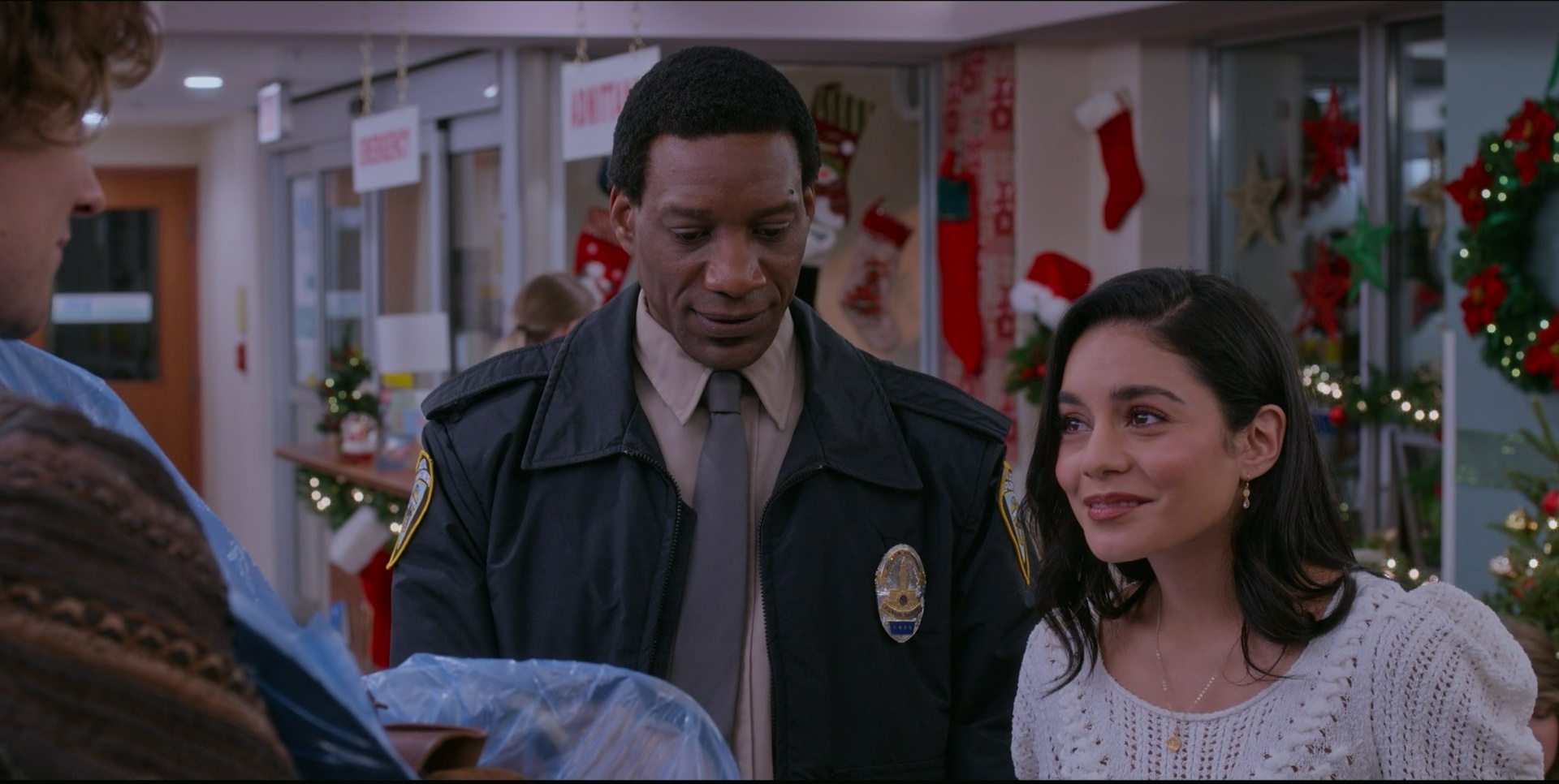 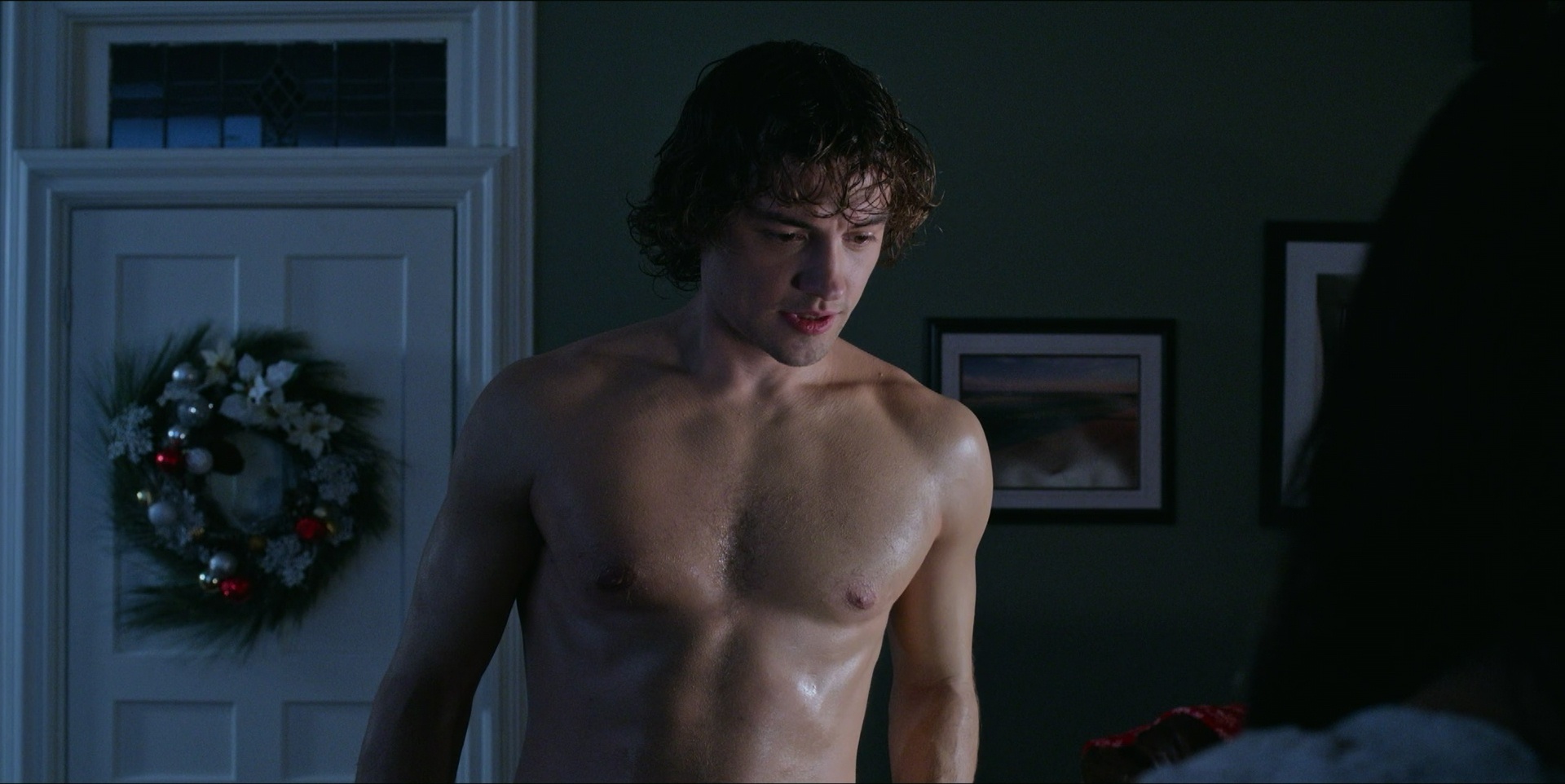 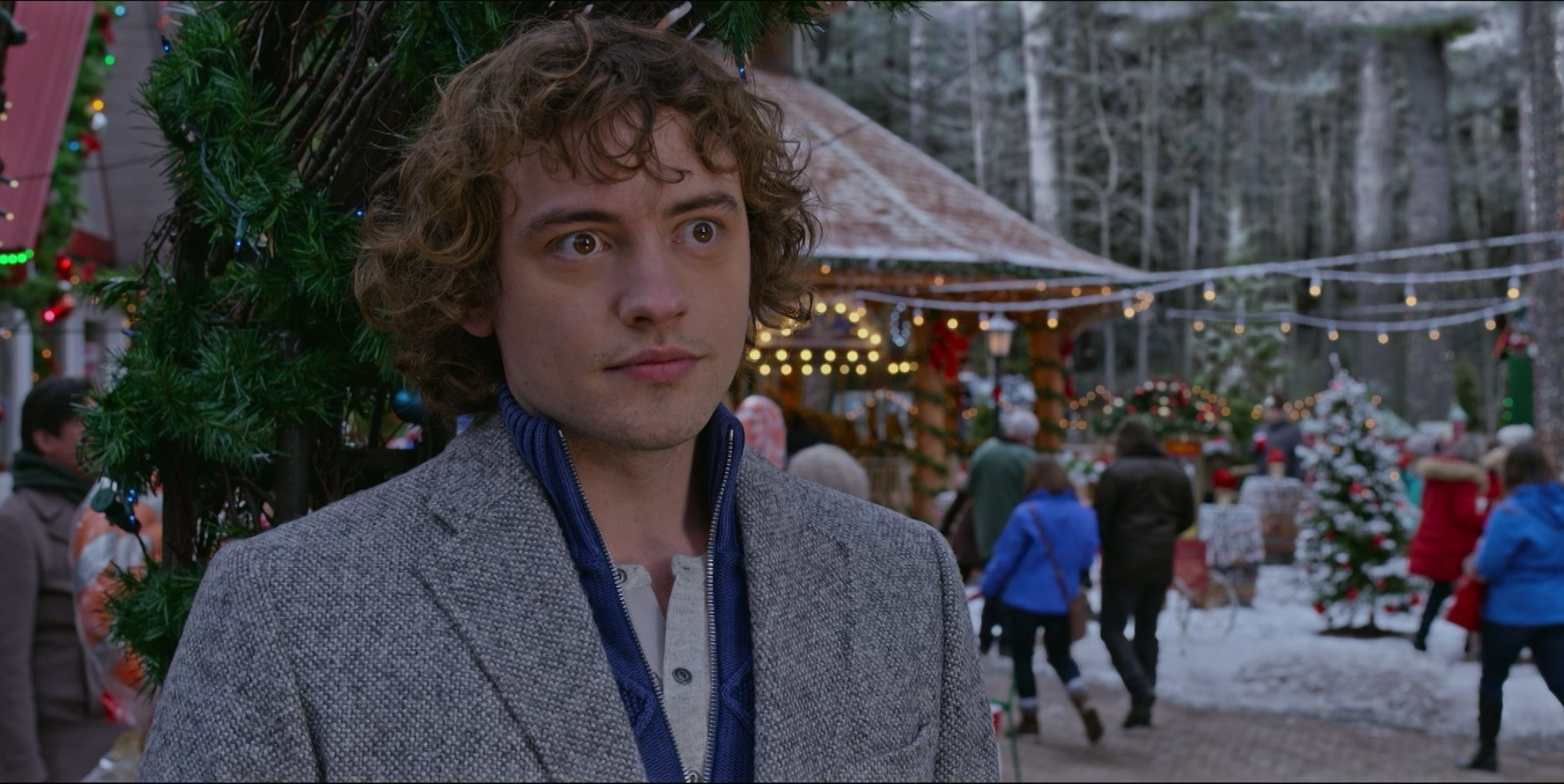 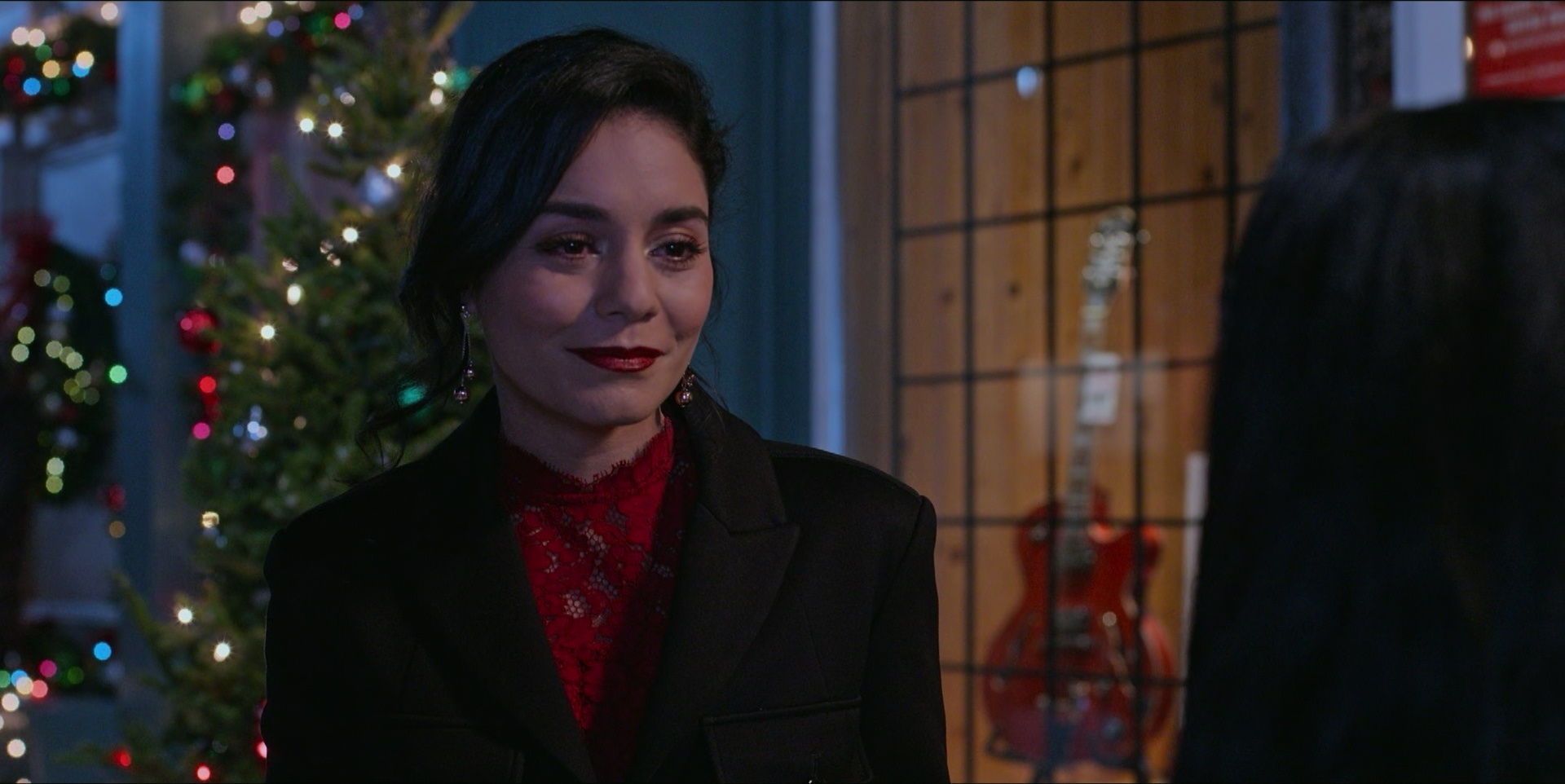 Uh-oh. This movie starts off with that sample of an eagle er falcon that’s used everywhere. Yeah, this one:

This doesn’t bode well for the budget.

OK, this is very high concept: A knight from the thirteen hundreds (I think?) is magically transported to the present day. Hi-jinx ensues.

It’s kinda… lame? Some of the jokes are fun, but none of them are actually funny. Everything moves sooo slowly, and there’s so much wide-eyed wonder… It’s like none of the actors take the gag seriously; their faces are saying “we’re so over it already”. When you’re watching something as silly as this, it doesn’t help when you feel that the actors are giving you the stink eye for having bad enough taste in movies to actually watch this crap.

I’m really easily moved by schmaltzy movies, but all I could muster here was a feeling of vague annoyance.