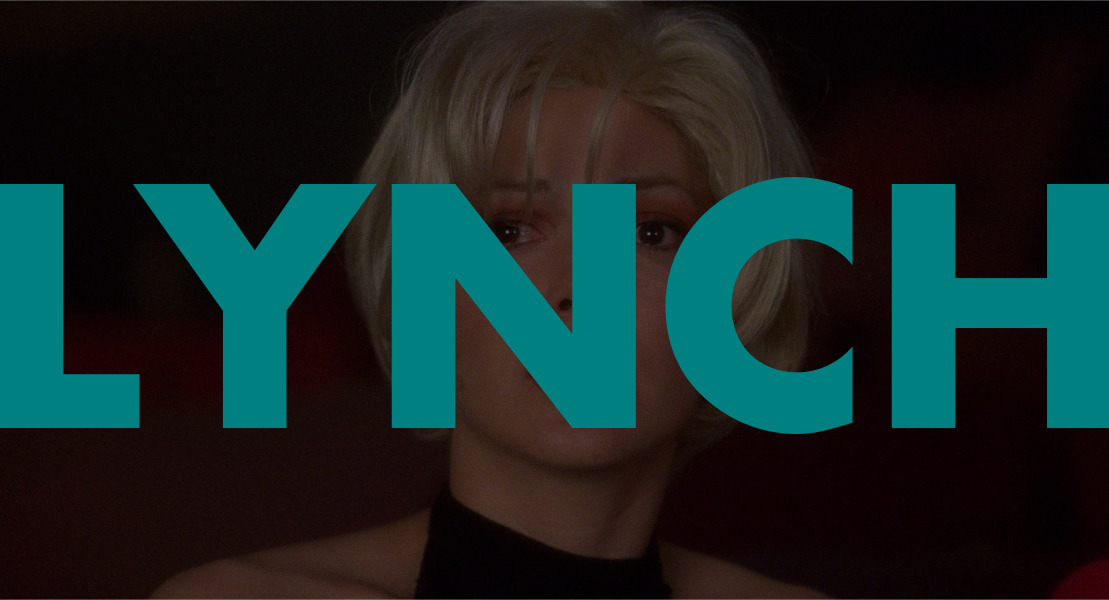 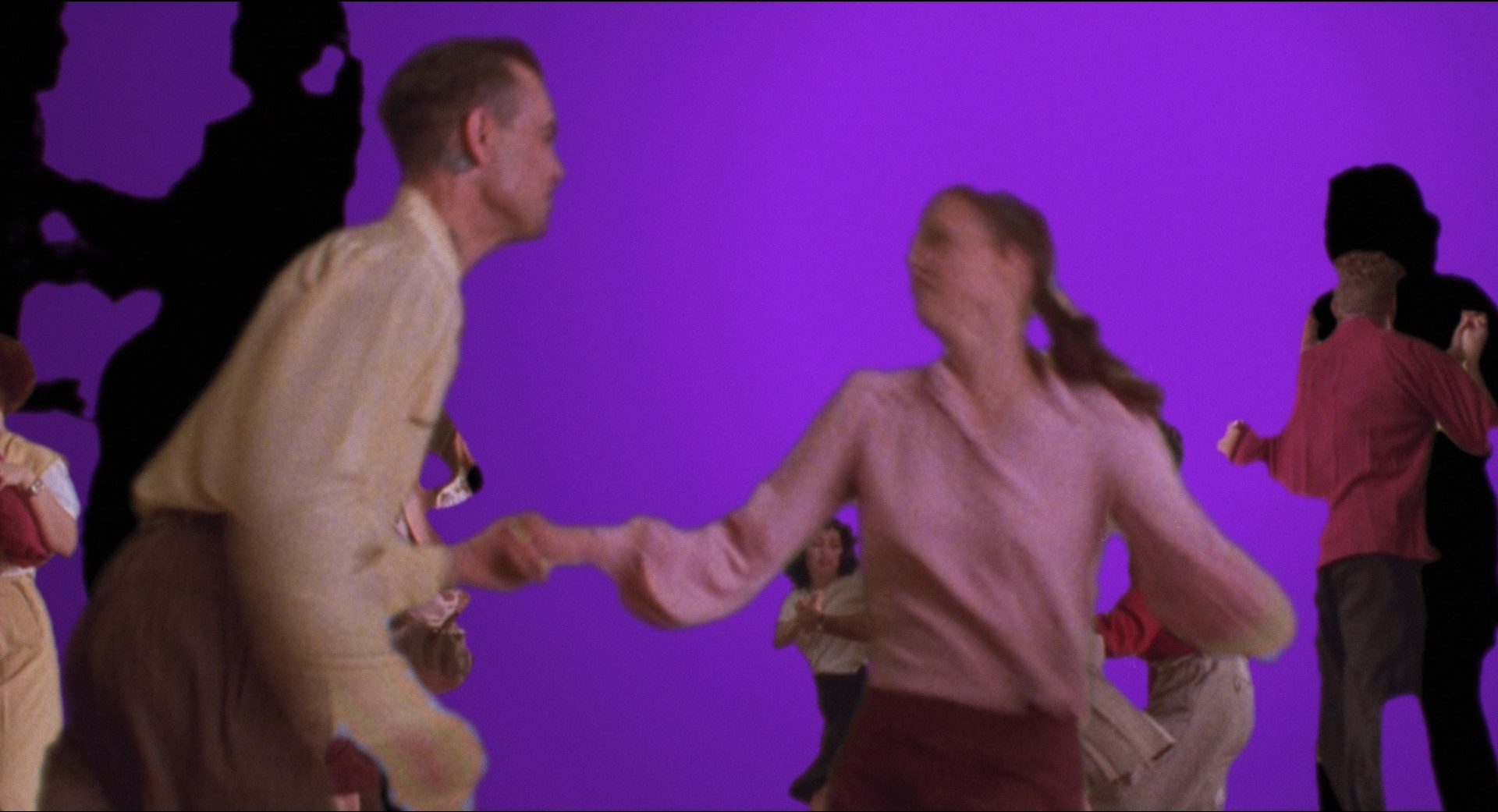 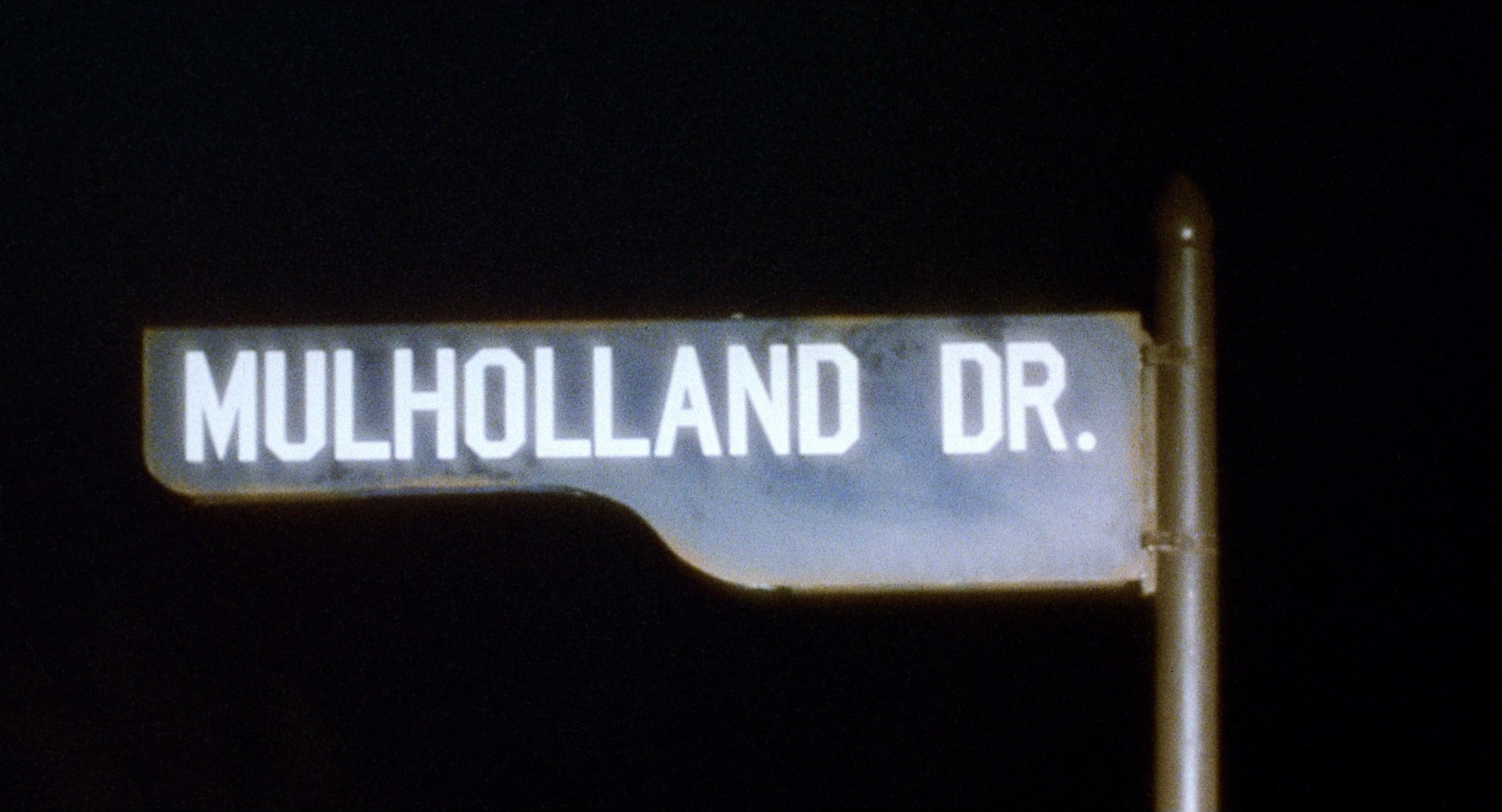 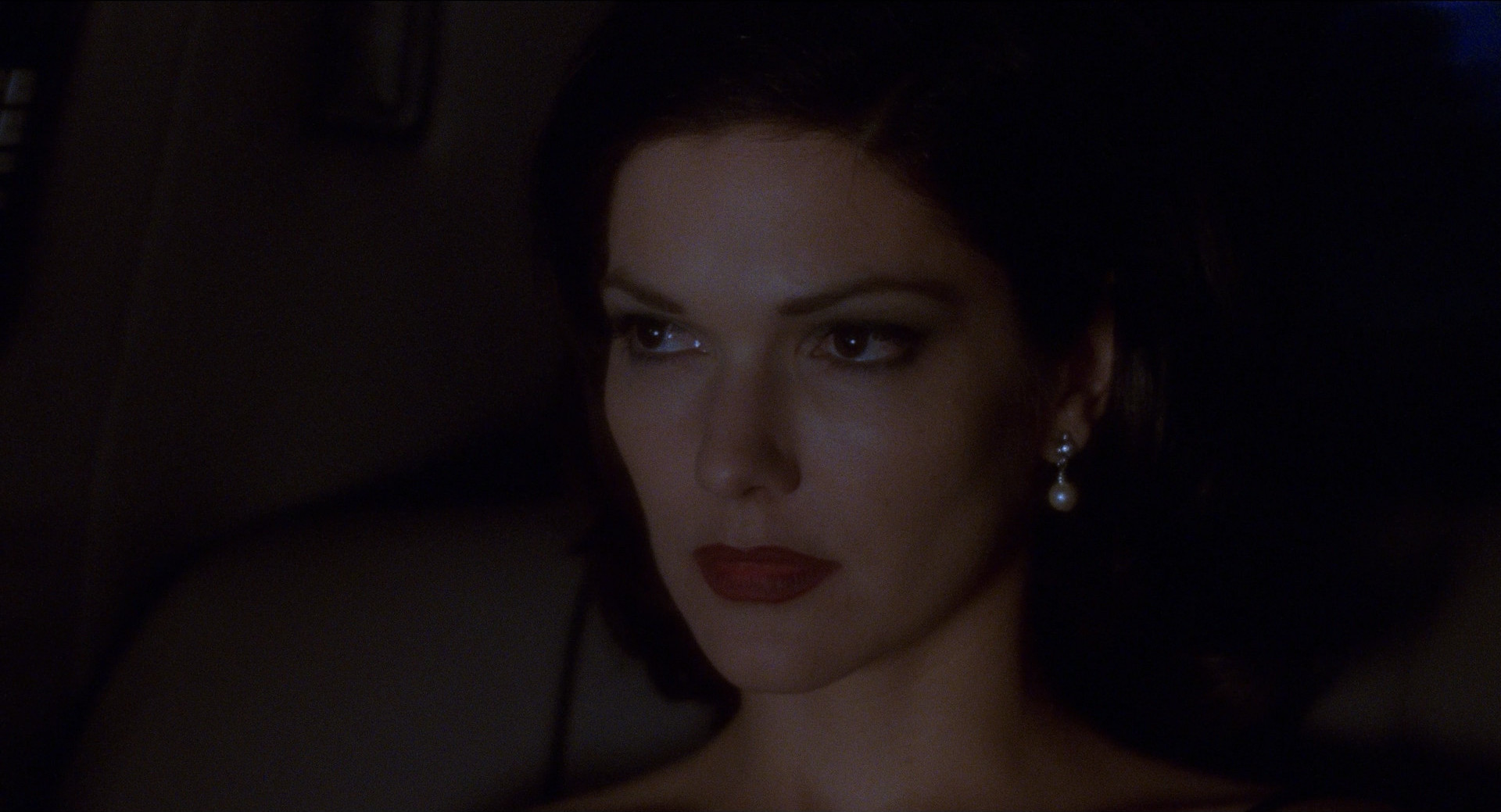 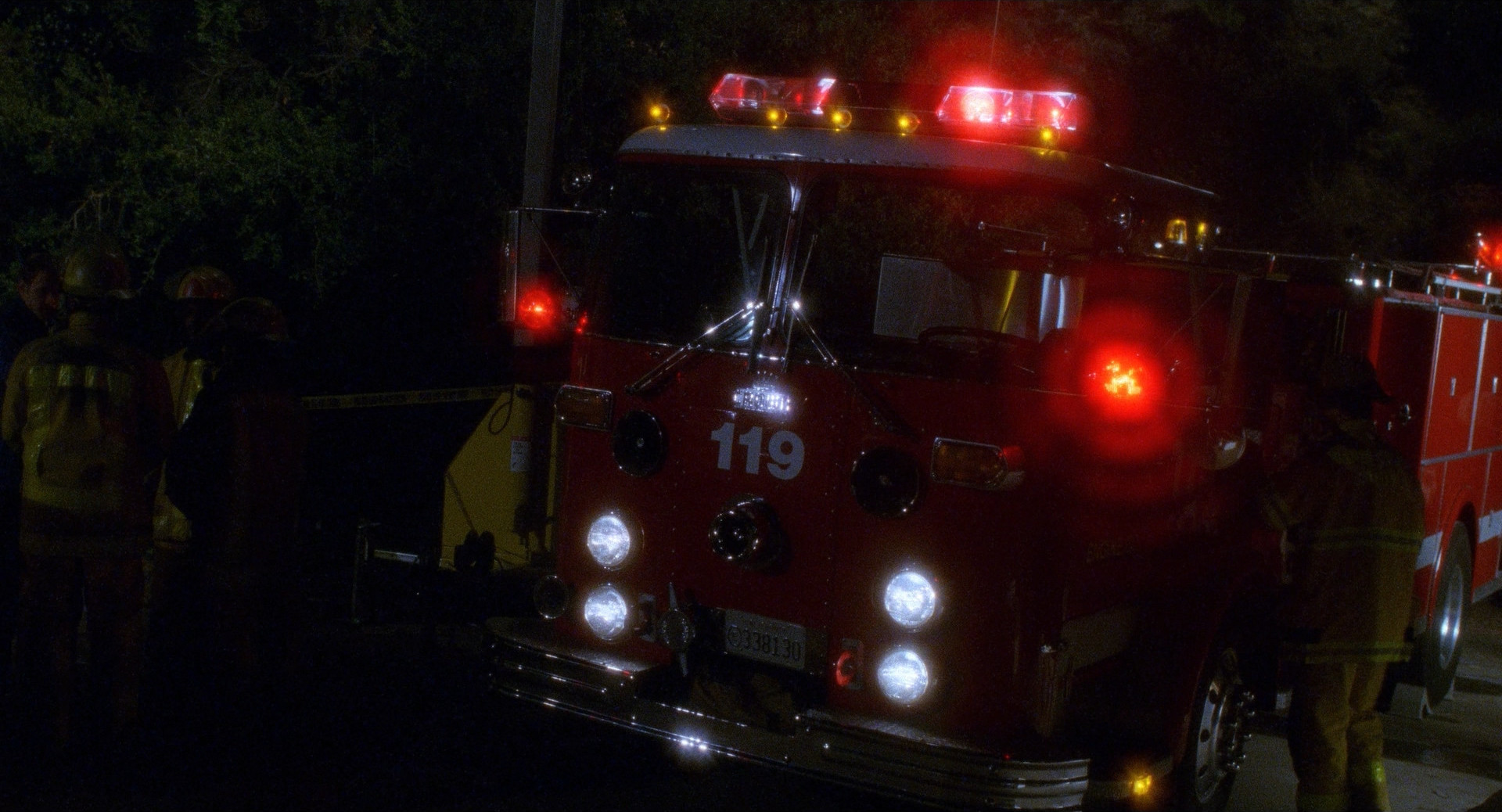 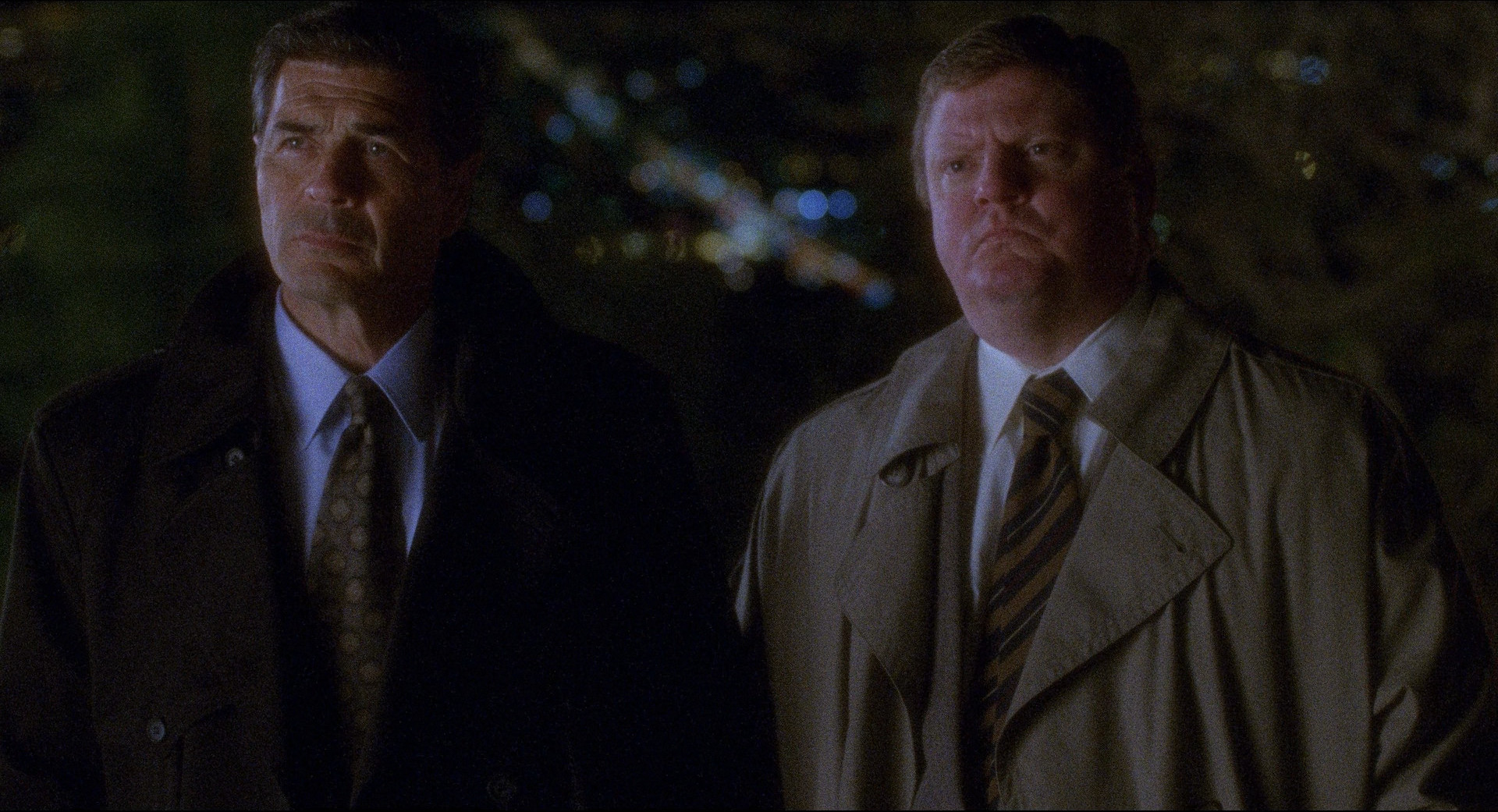 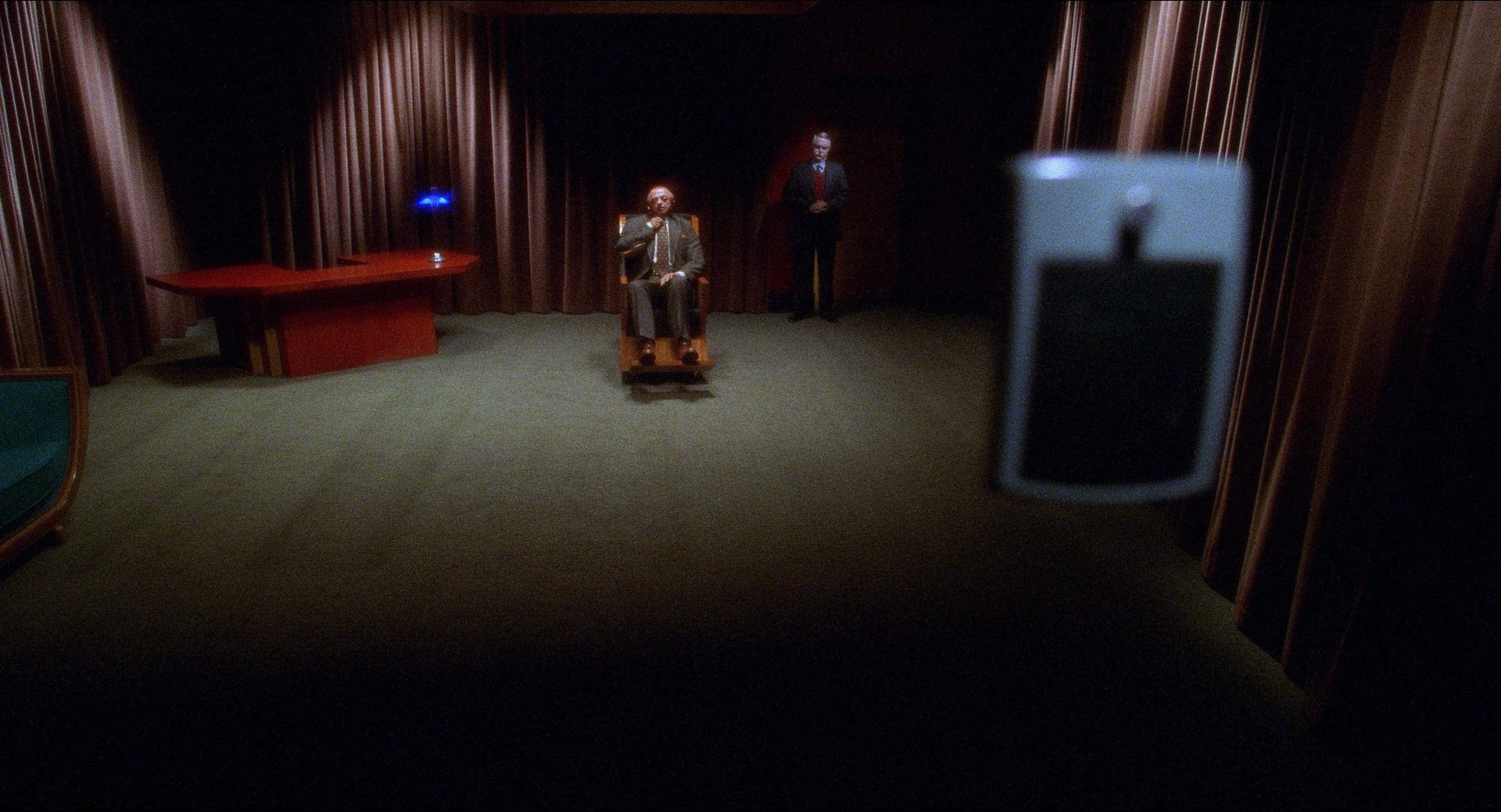 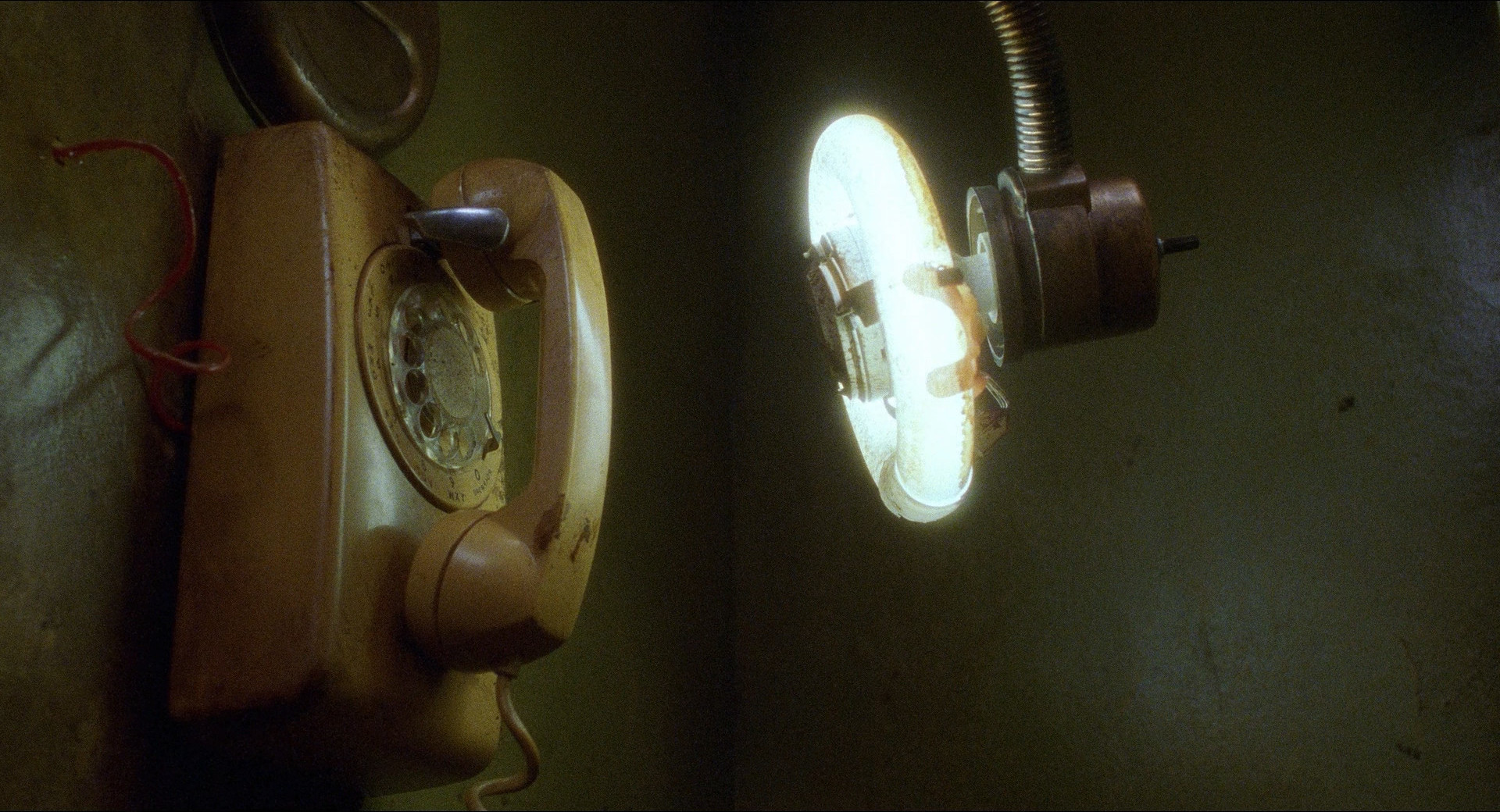 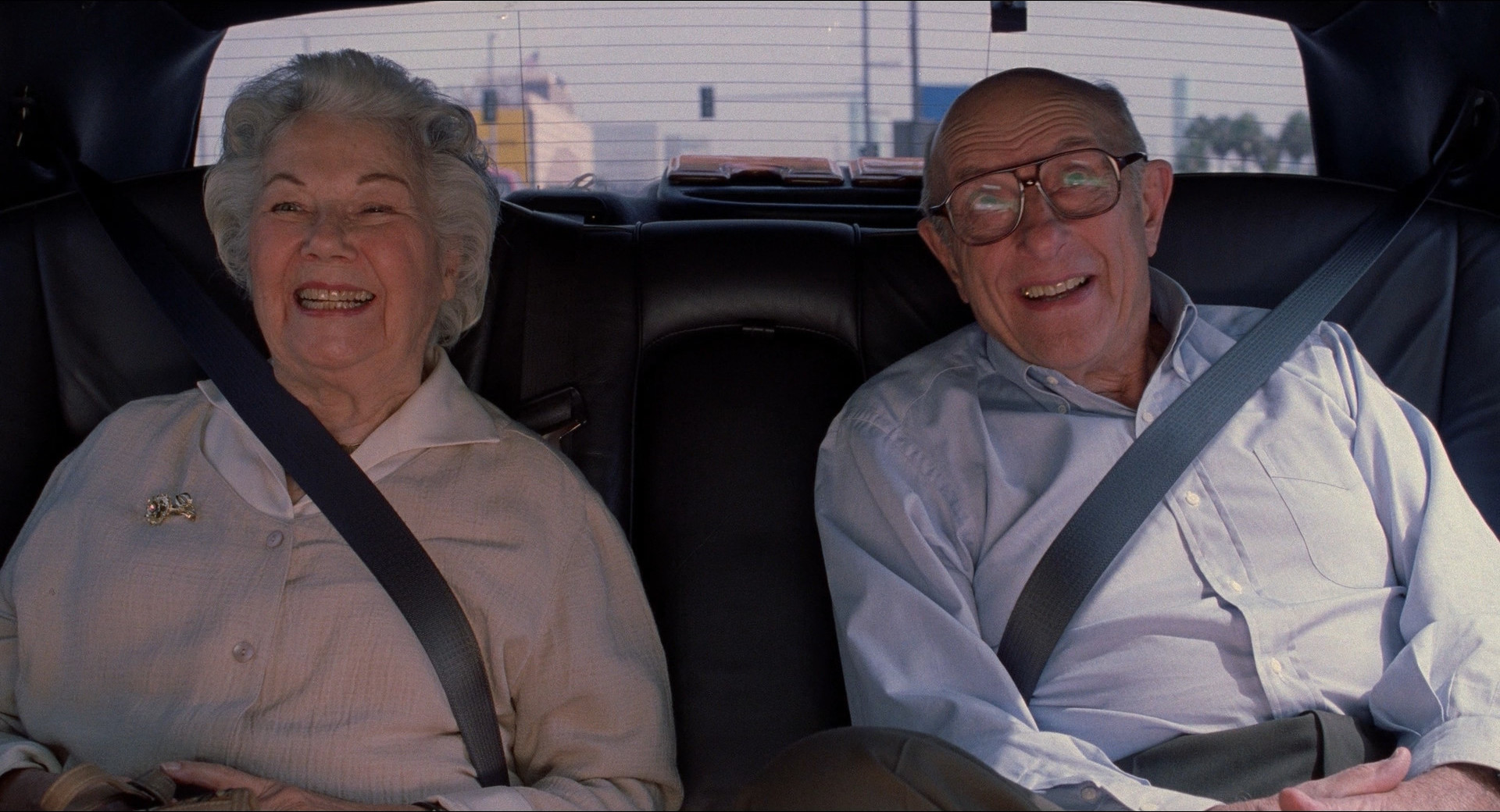 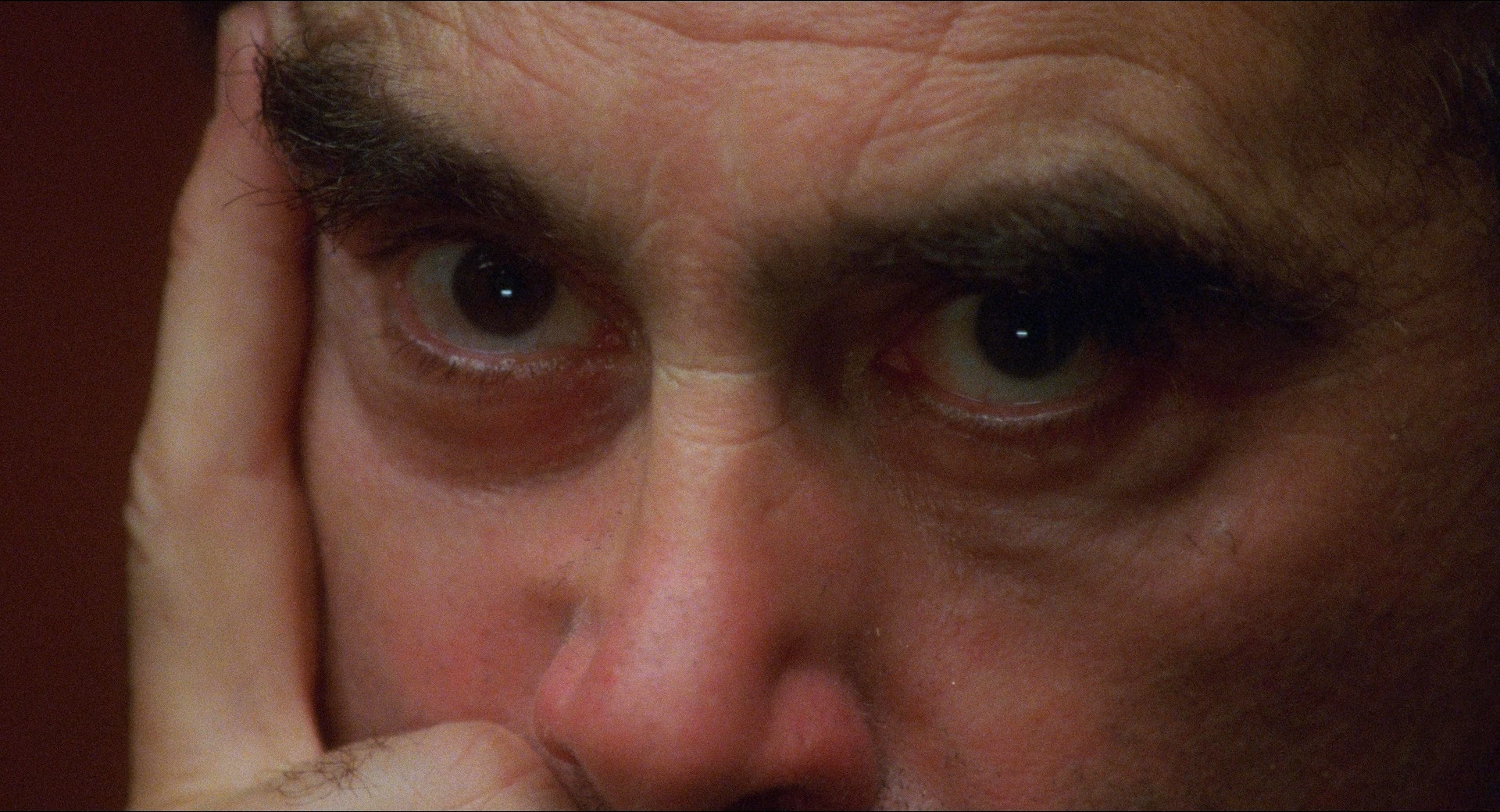 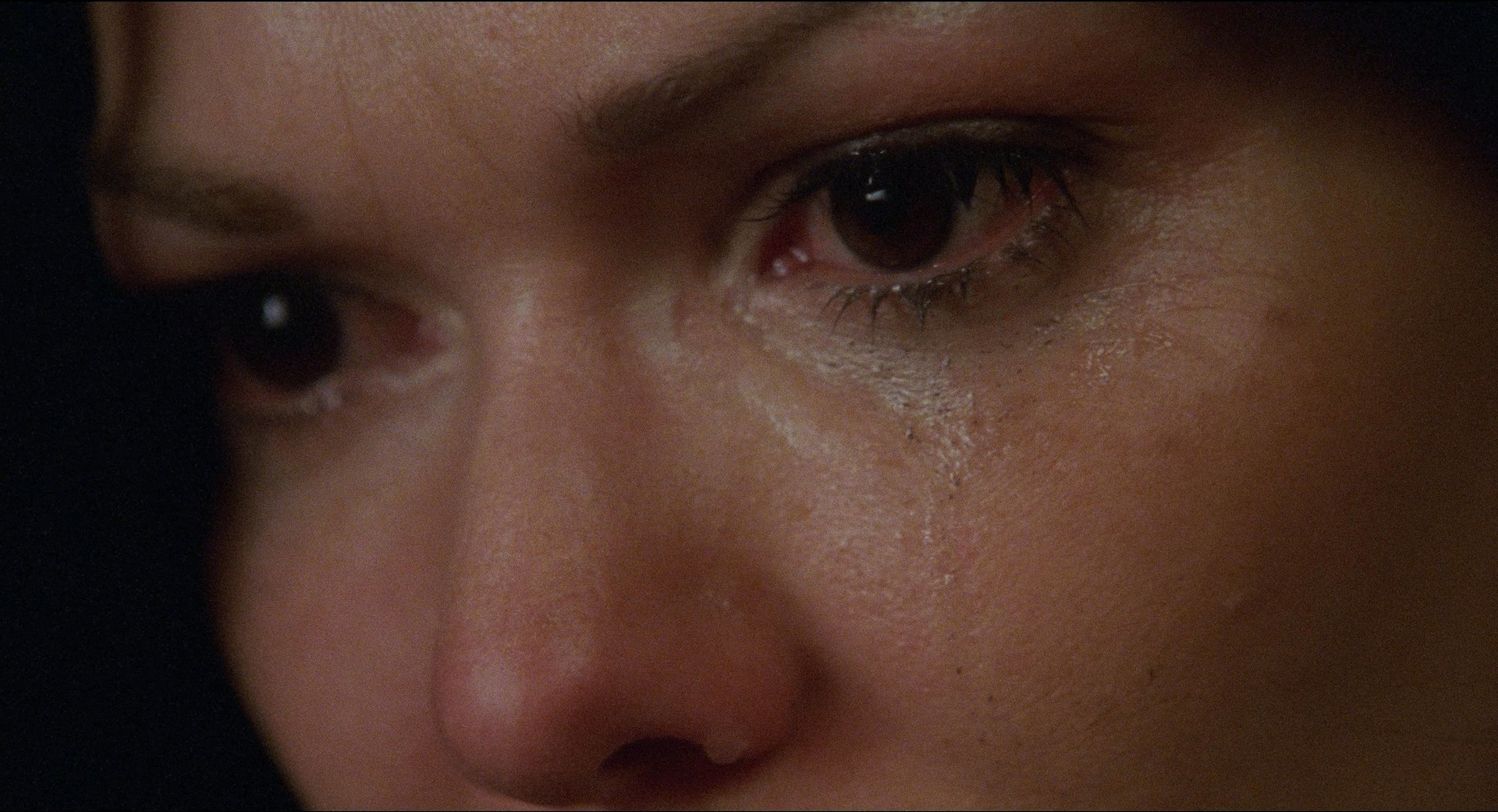 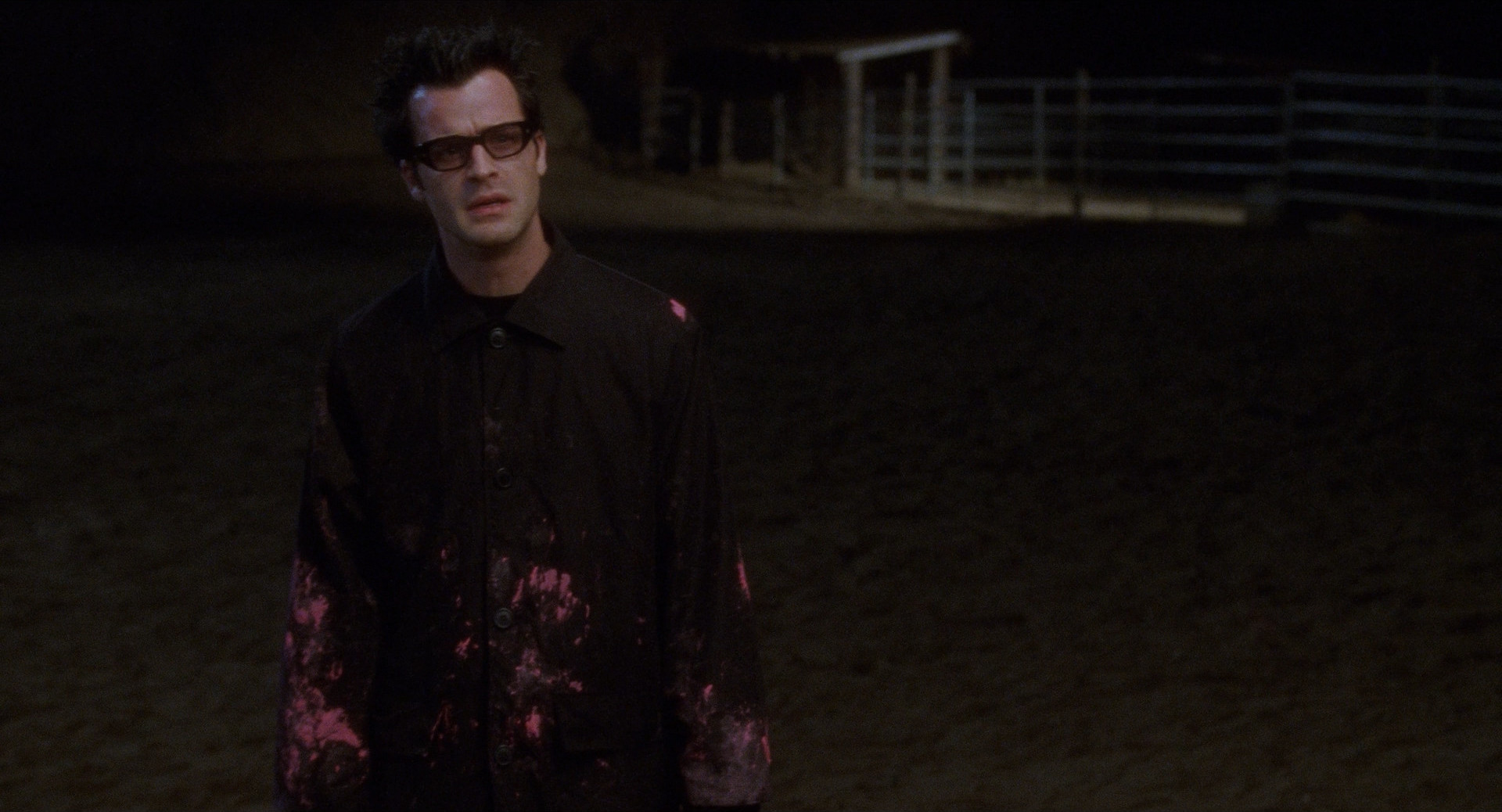 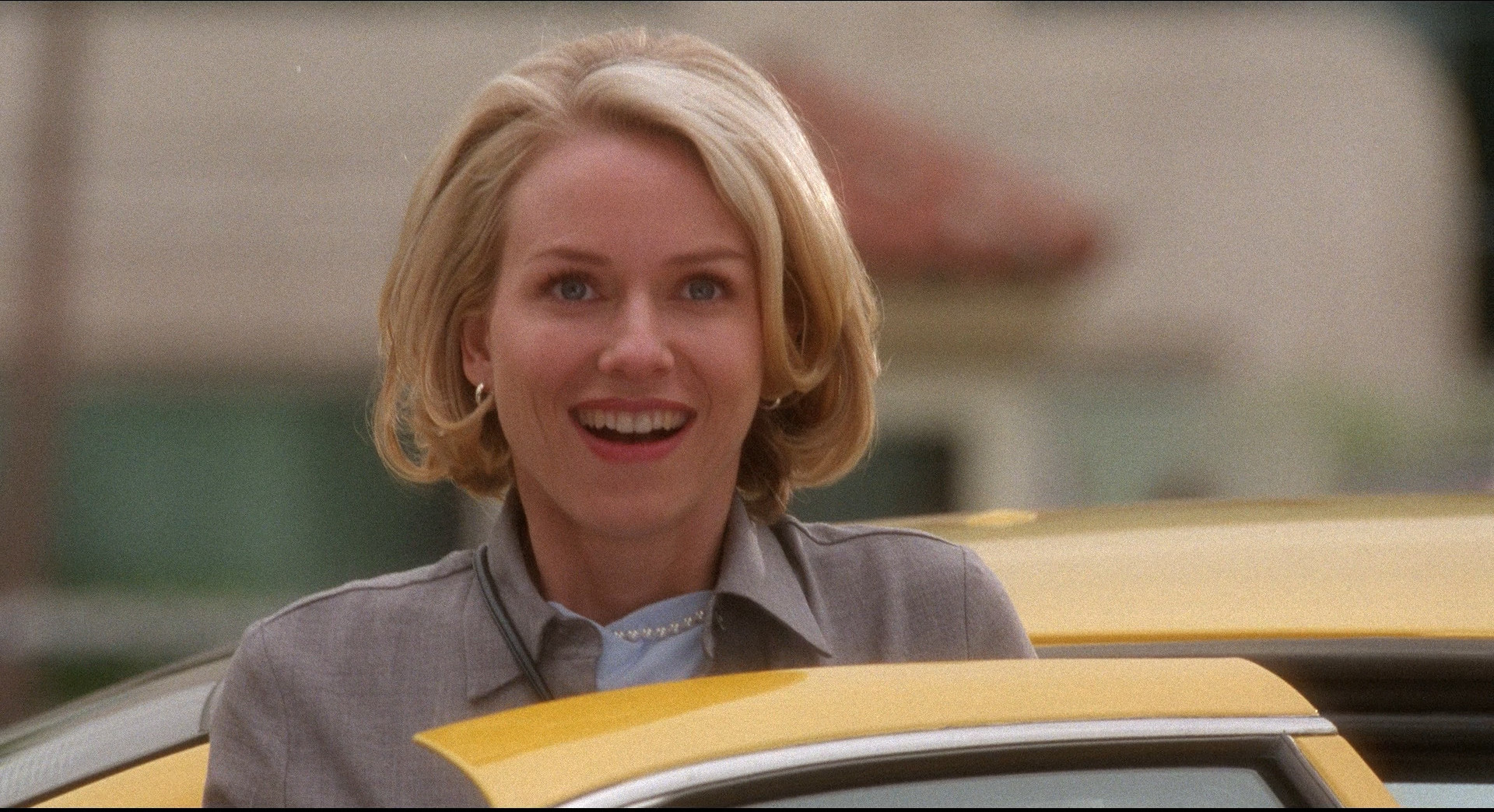 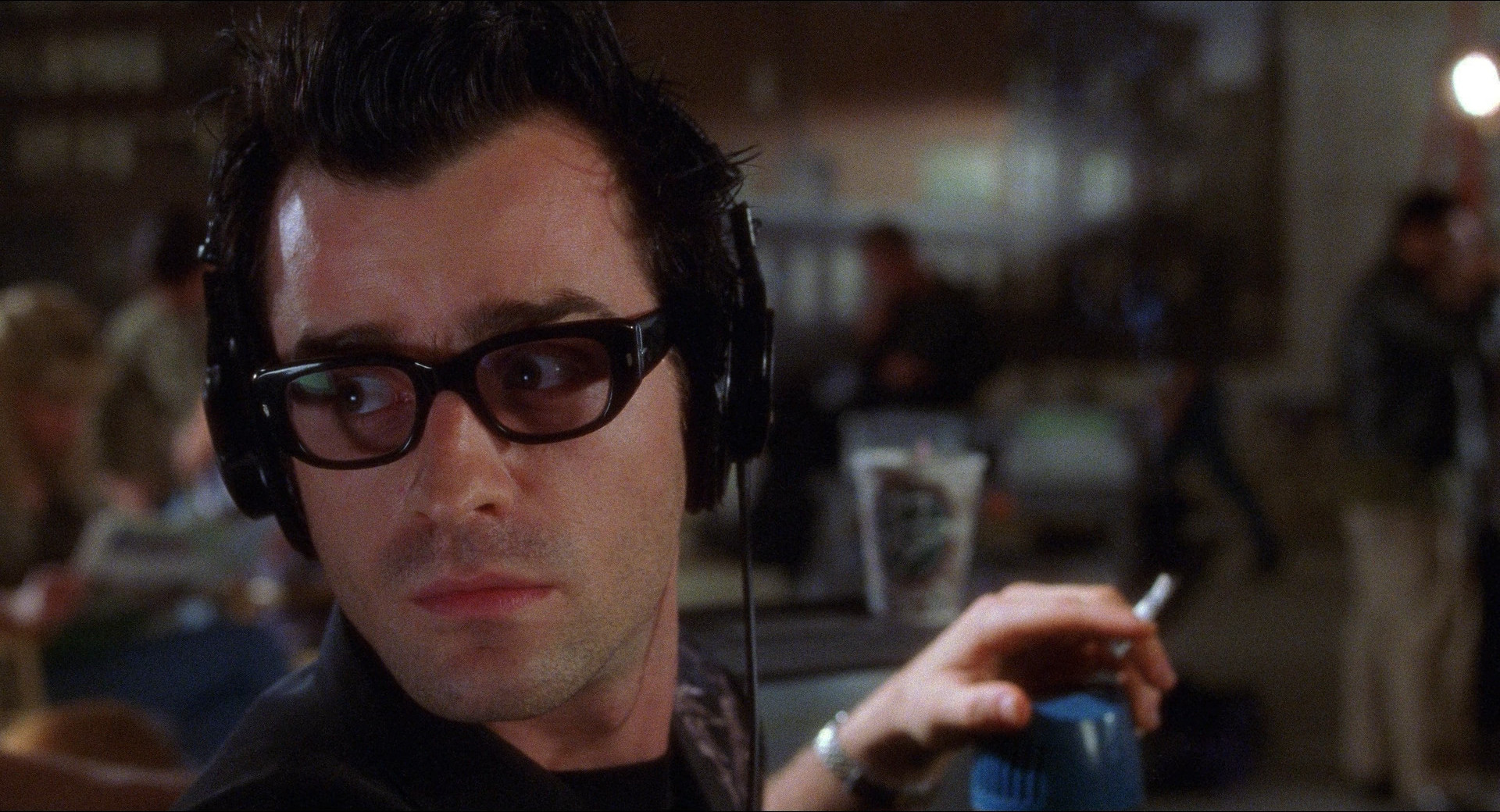 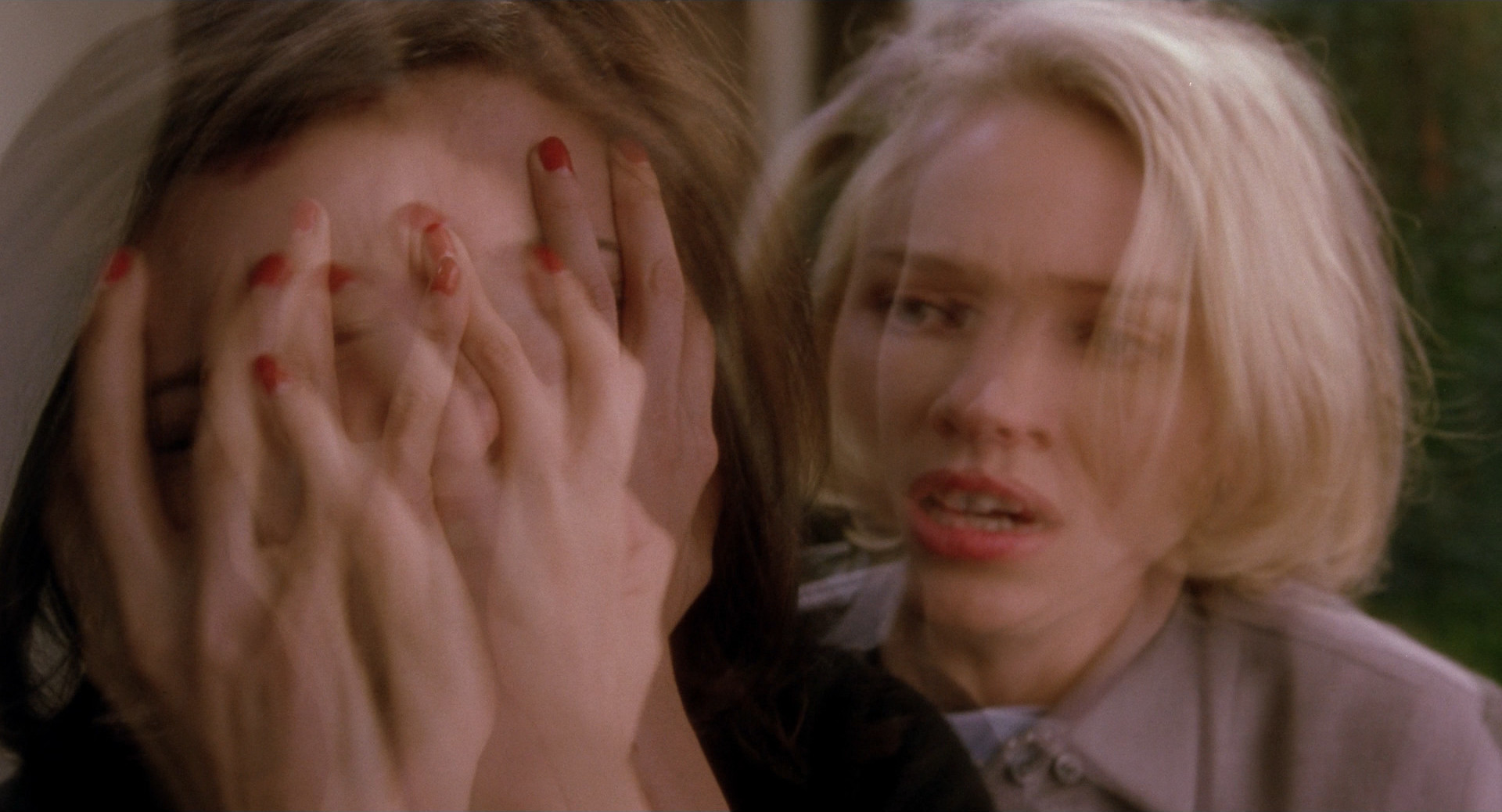 I’ve seen this several times before, of course… but now it’s in 2K!

I adore Lynch, but I wonder: Why Mulholland Dr. and not… like… Inland Empire?

There’s two Lynch Movies on this list: Blue Velvet (duh) and this. Perhaps the attraction of this movie is that it’s, well, about Hollywood, which always attracts movie types, and it’s a puzzle movie where the puzzle is explained, so it flatters the audience.

But it’s a wonderful movie. Watching this, I was there 100% for er 95% of the scenes. I love the sound design, the cinematography, the actors, everything.

And I had forgotten how funny it is.

I did not know this:

Originally conceived as a television series, Mulholland Drive began as a 90-minute pilot produced for Touchstone Television and intended for the ABC television network. David Lynch sold the idea to ABC executives based only on the story of Rita emerging from the car accident with her purse containing $125,000 in cash and the blue key, and Betty trying to help her figure out who she is. An ABC executive recalled, “I remember the creepiness of this woman in this horrible, horrible crash, and David teasing us with the notion that people are chasing her. She’s not just ‘in’ trouble—she is trouble. Obviously, we asked, ‘What happens next?’ And David said, ‘You have to buy the pitch for me to tell you.'”

So the movie is, to some extent, a way to wrap up the pilot that had already been filmed, and that explains the unique structure the movie has. Man, I’ve got a lot of liqueurs. Perhaps I should concentrate on getting rid of some specific ones… like… the St. Germain… So here’s Caneflower cocktail. 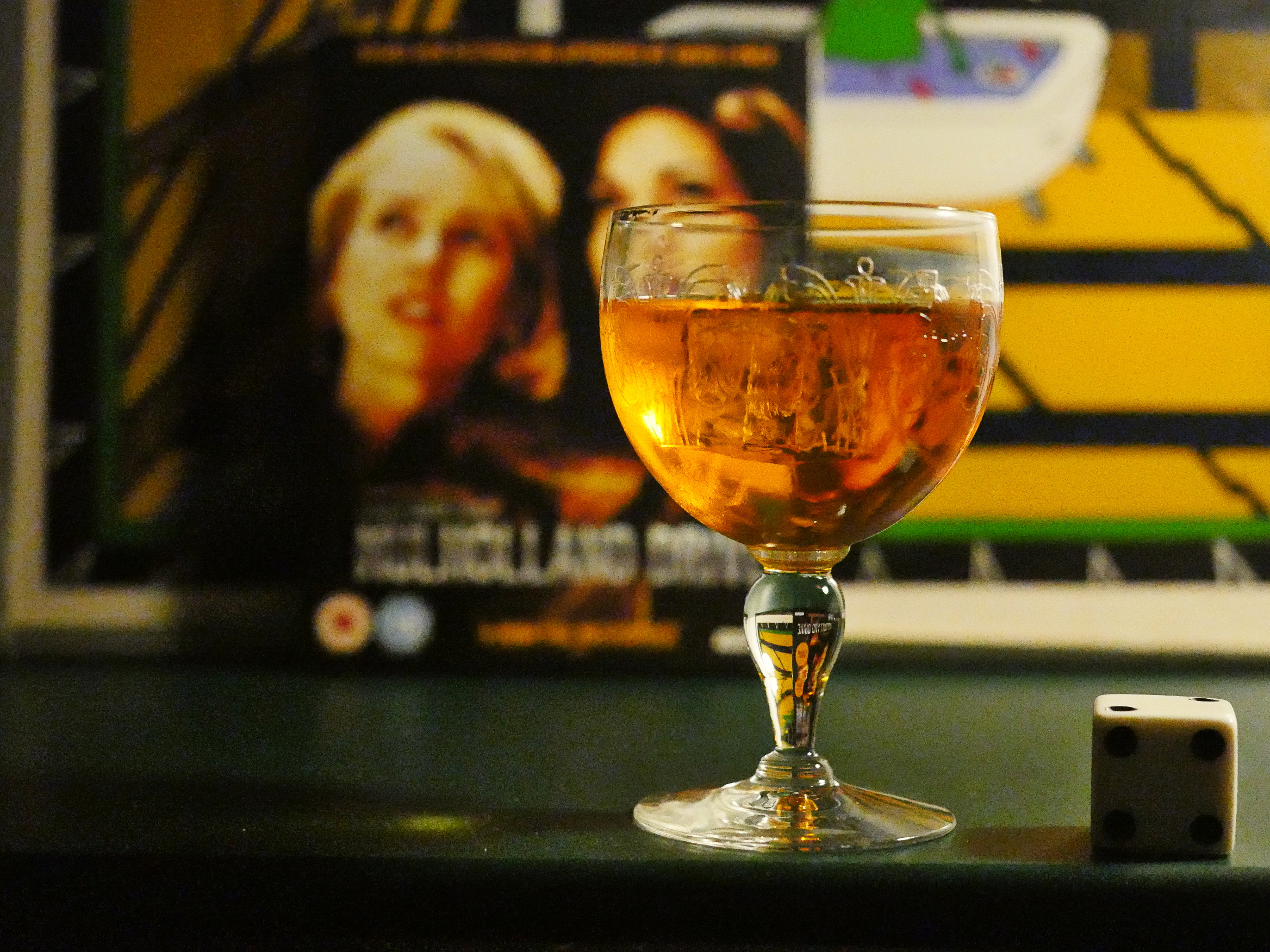 It’s OK, I guess, but kinda one note.