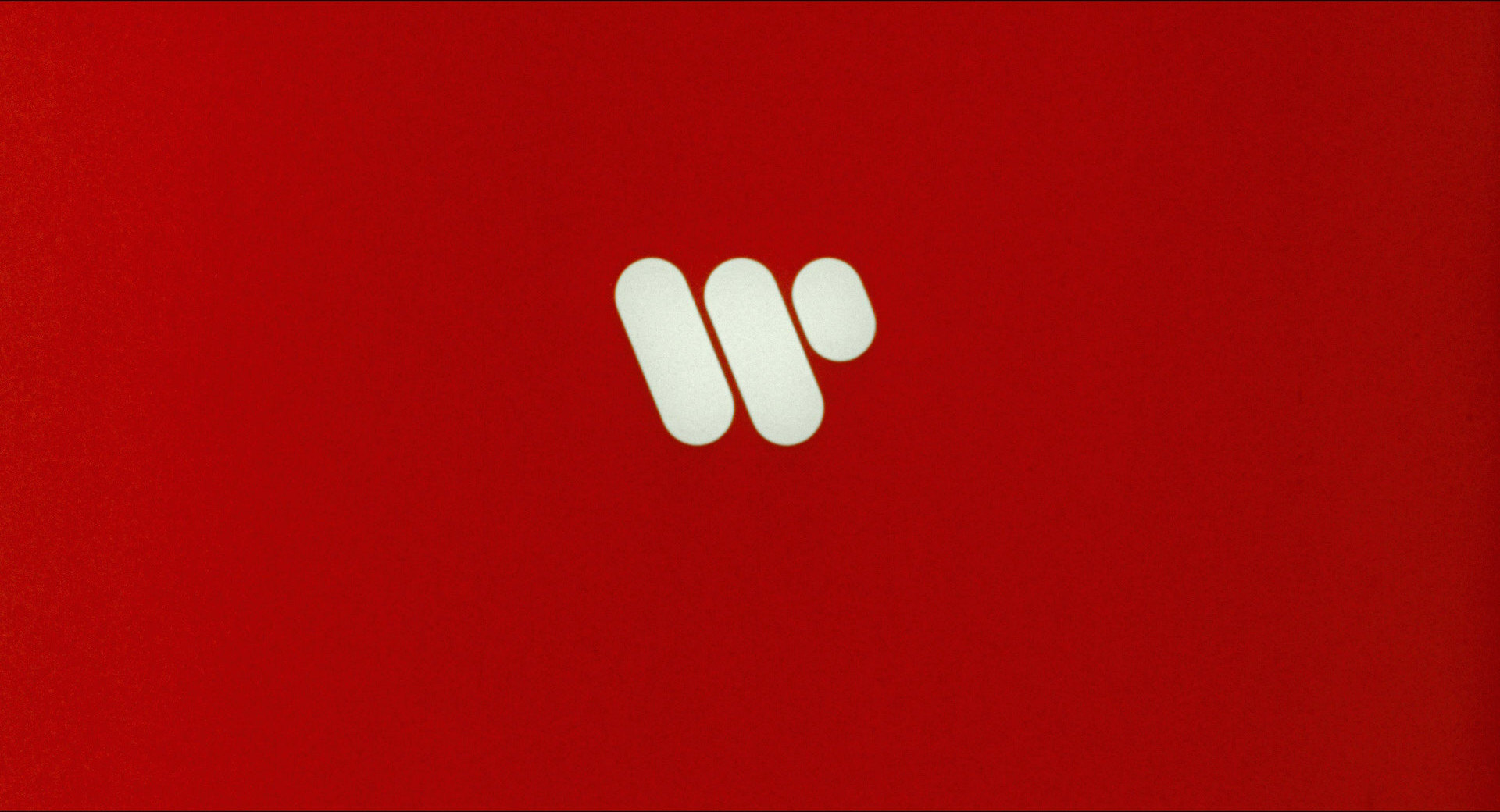 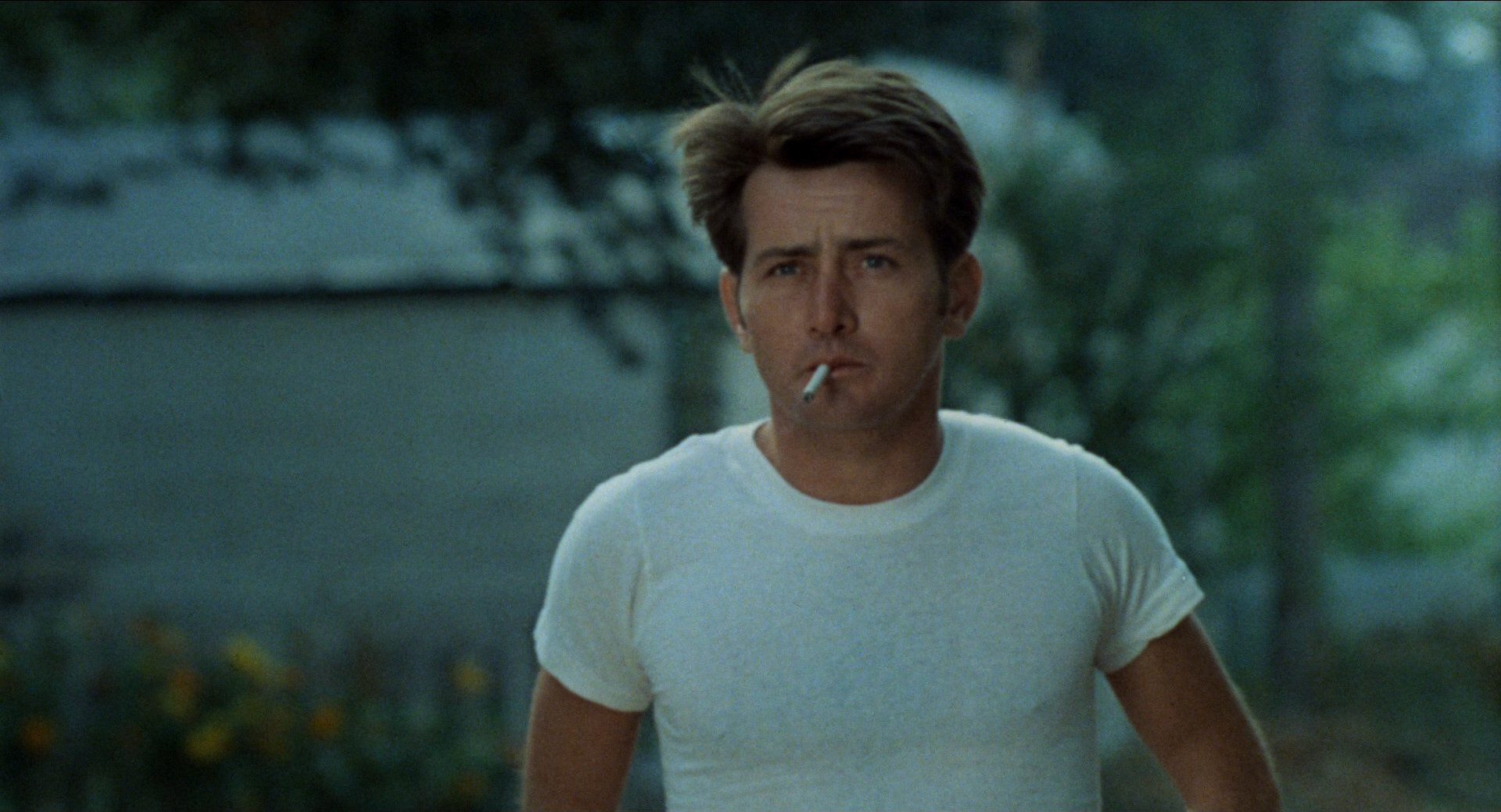 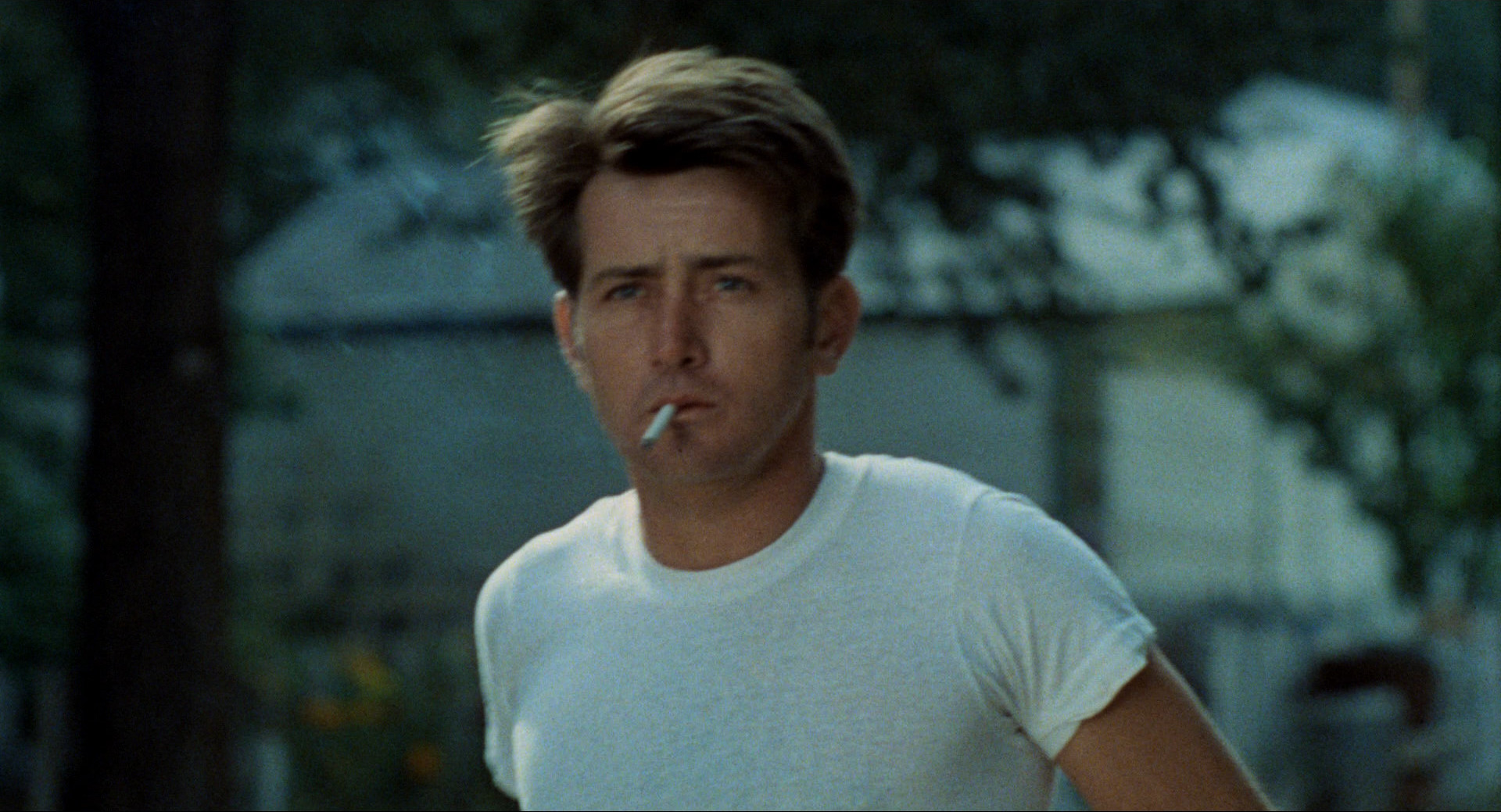 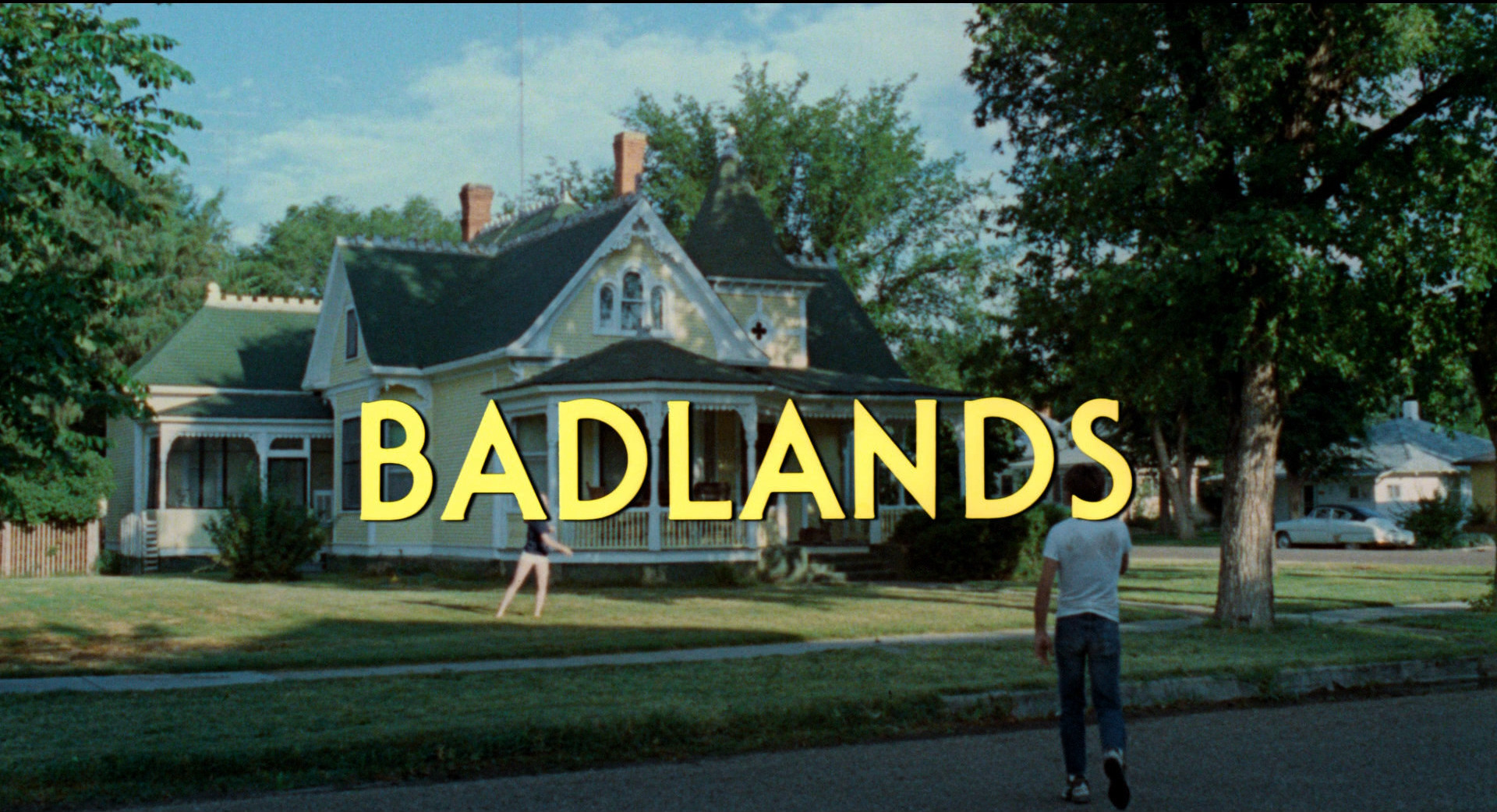 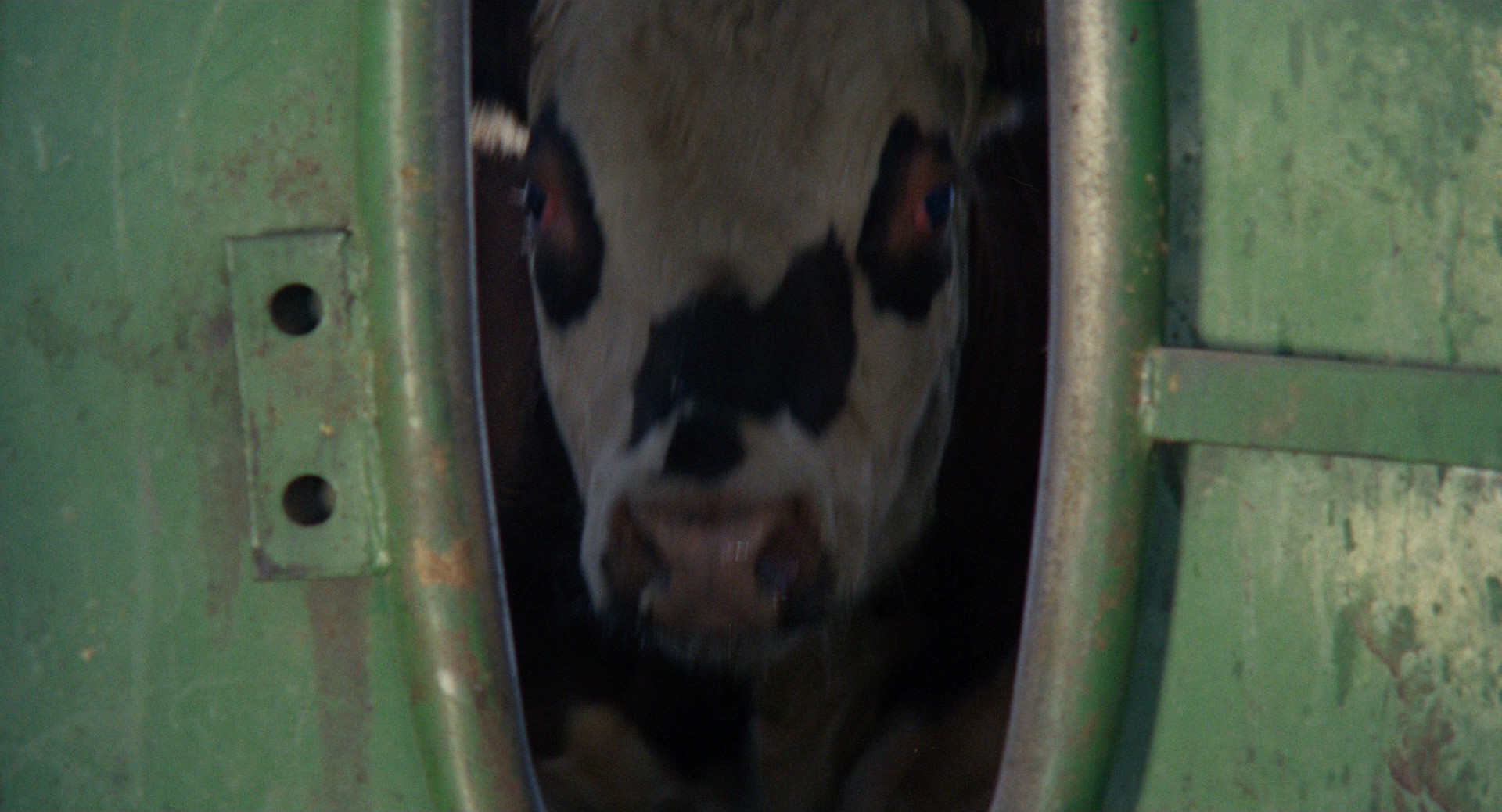 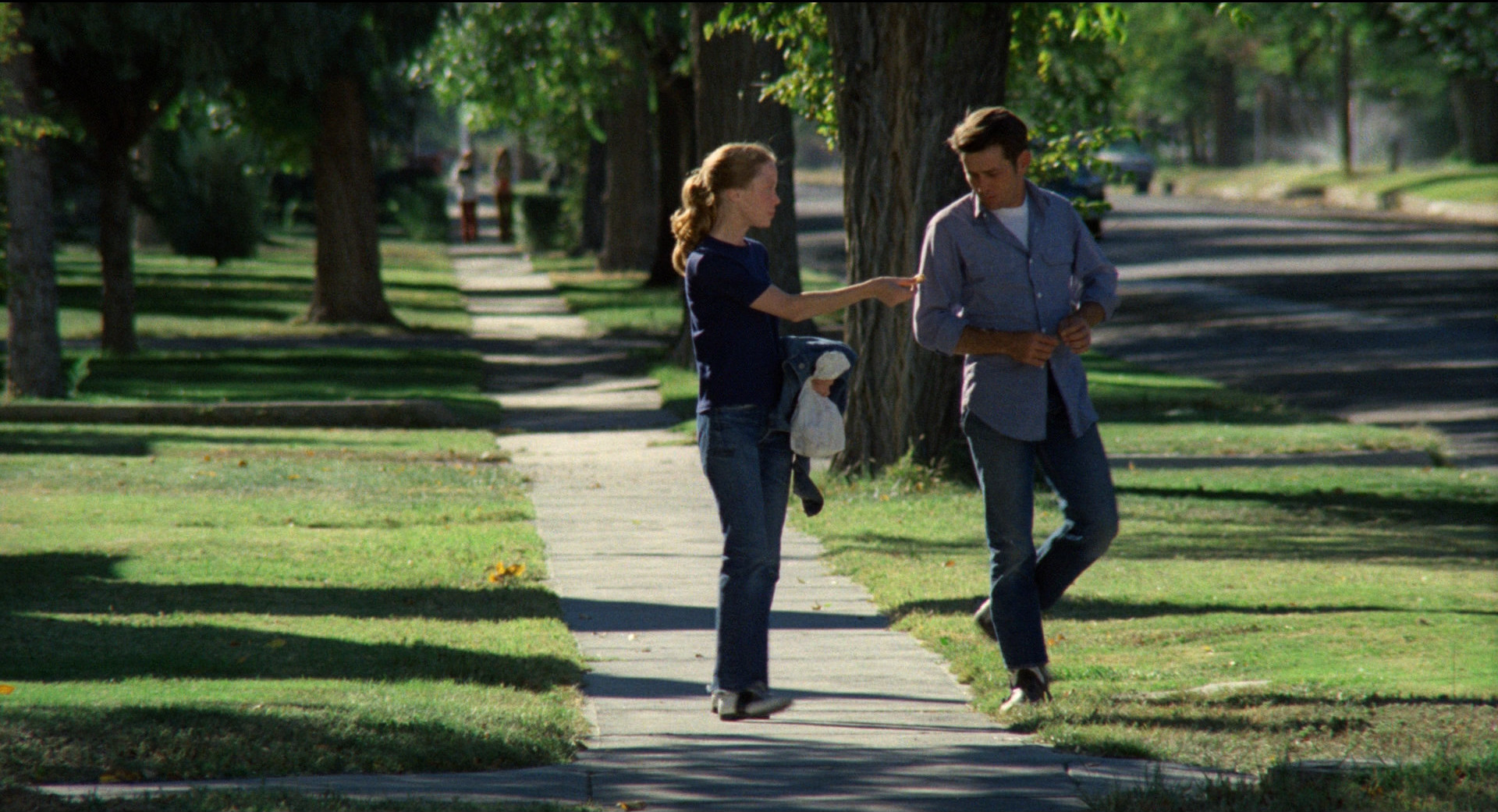 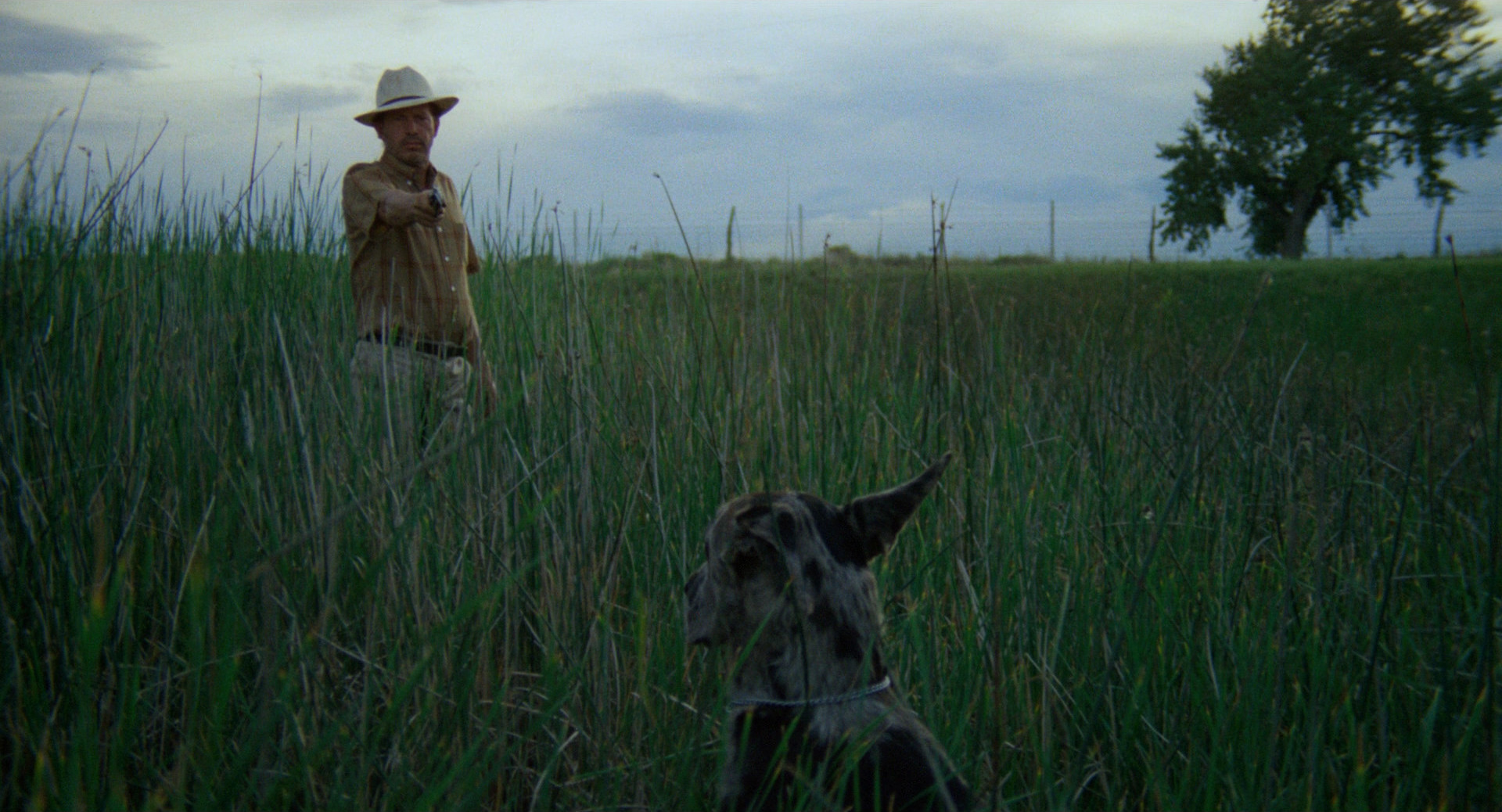 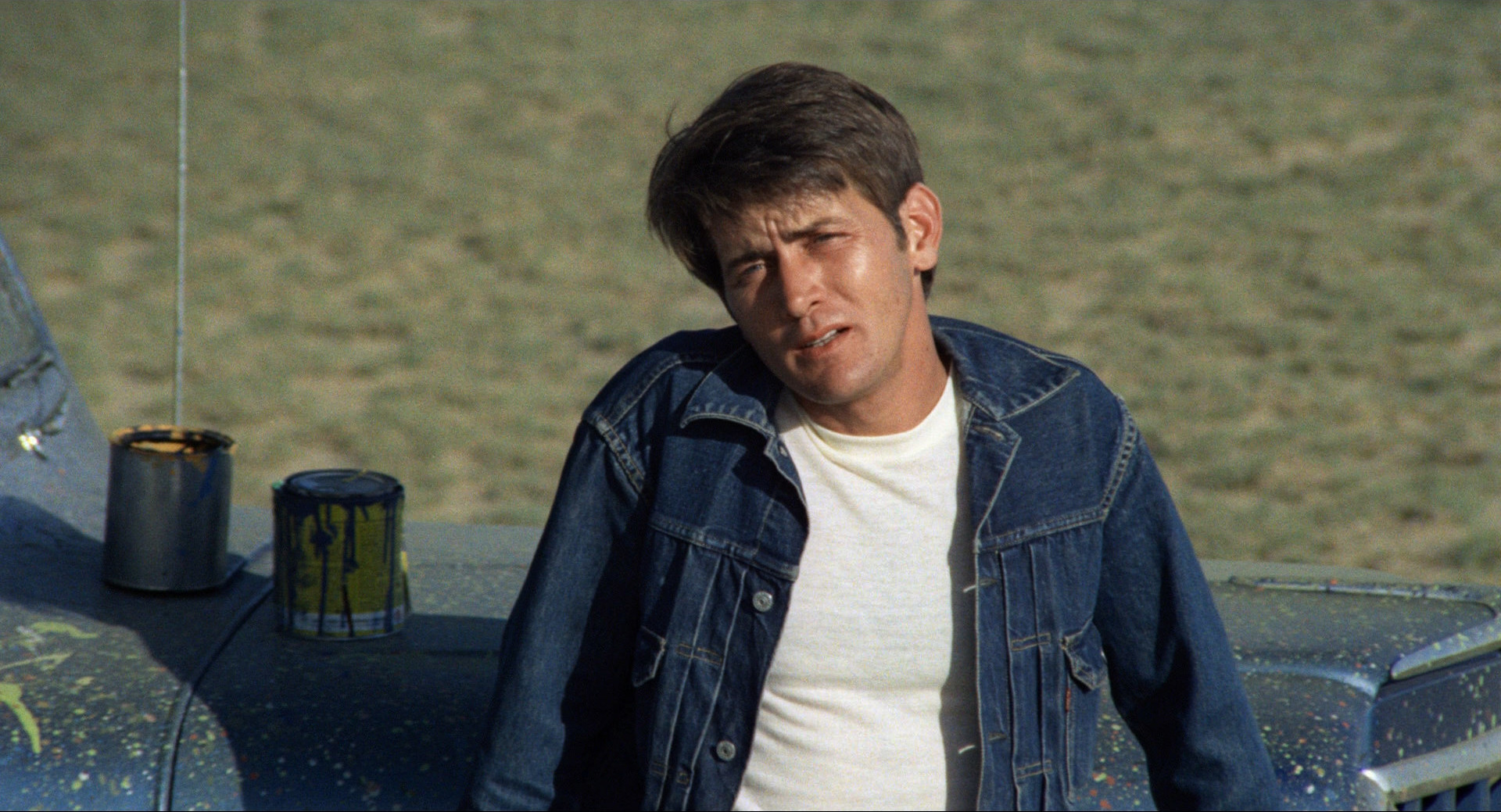 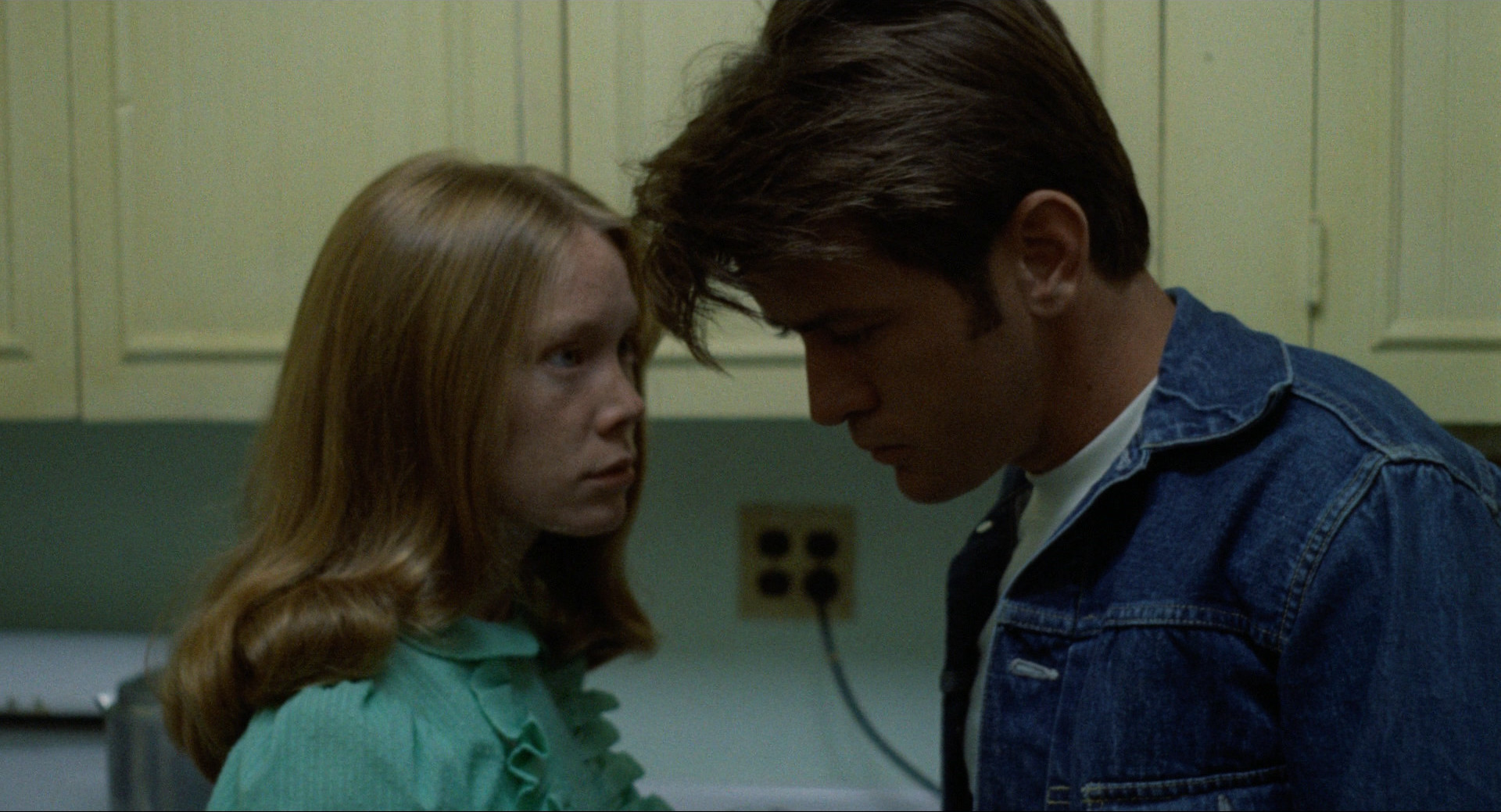 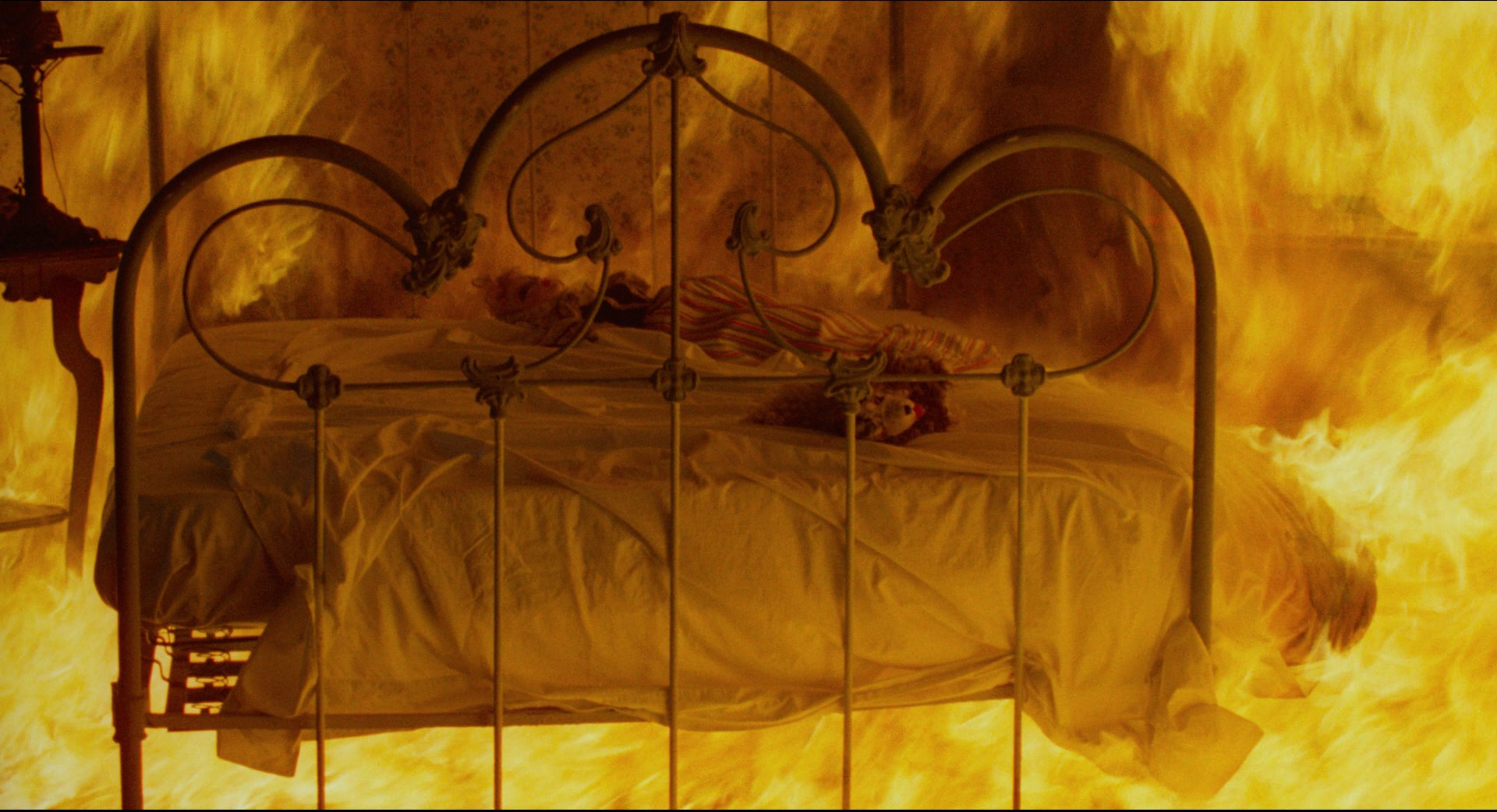 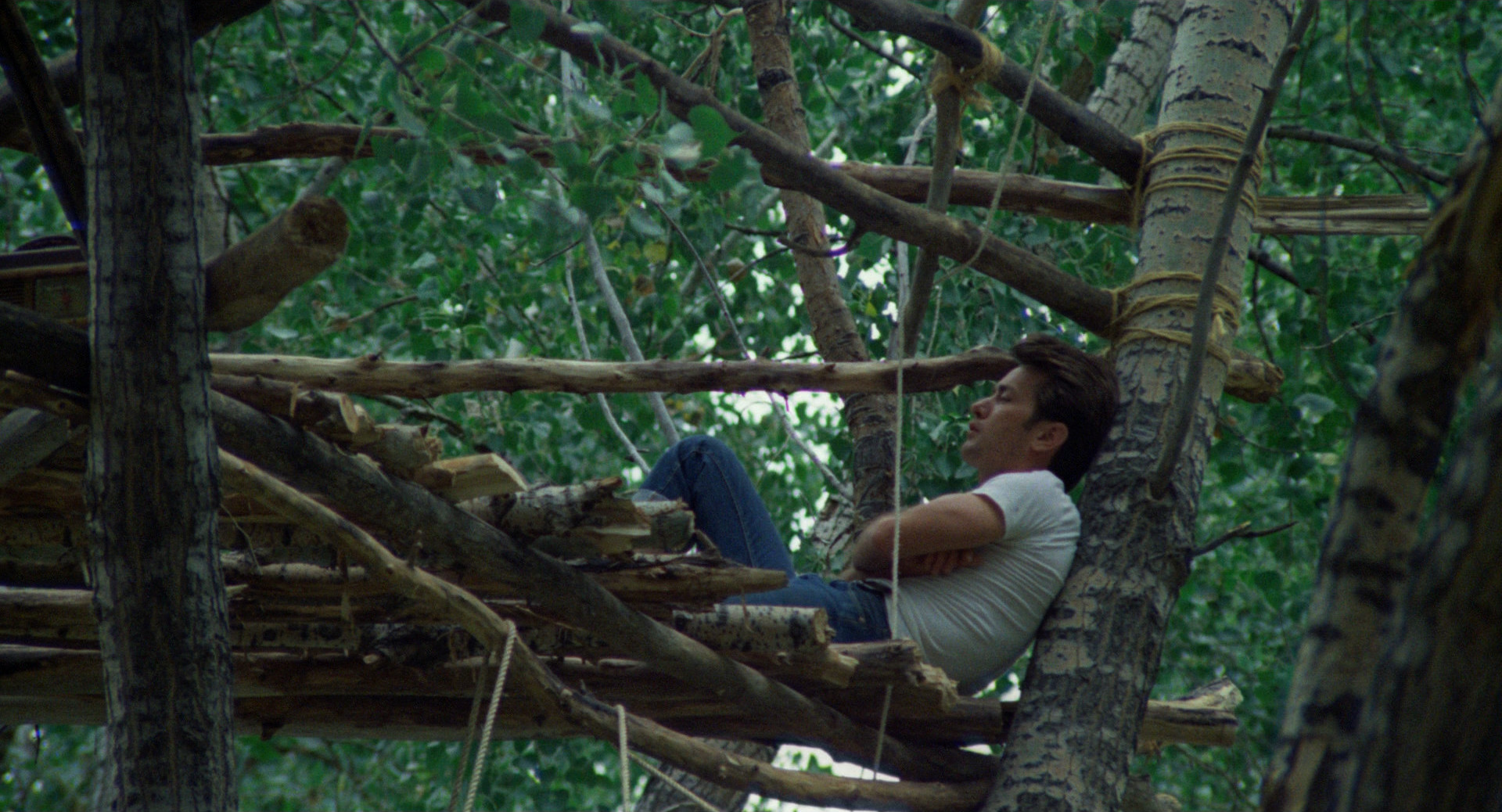 Spacek just explained, in a voiceover, that she’s fifteen and Sheen is twentyfive. Well, thanks!

Badlands is often cited by film critics as one of the greatest and most influential films of all time.

It is a fun movie, but the ending (where Malick does the oh-so-ironic “look at how famous these killers are” thing) is rather grating: The subtext of the movie becomes the text, which either means that Malick doesn’t trust the audience, or that Malick doesn’t believe that he’s one of those star-struck people.

Which he obviously is.