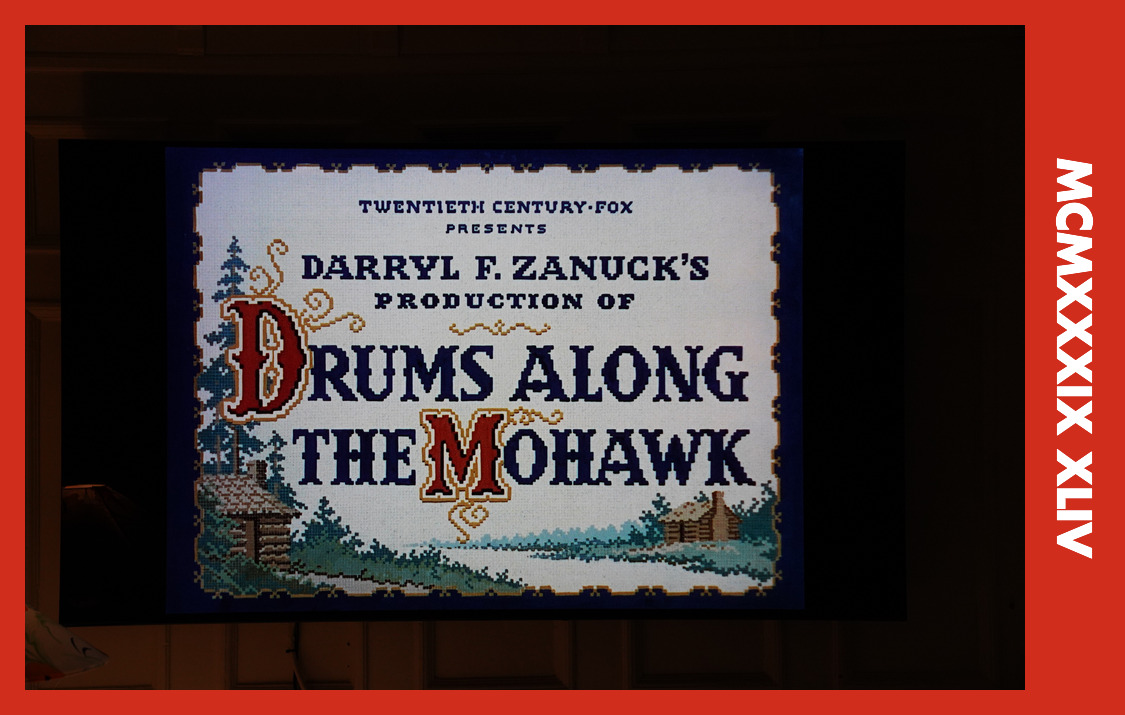 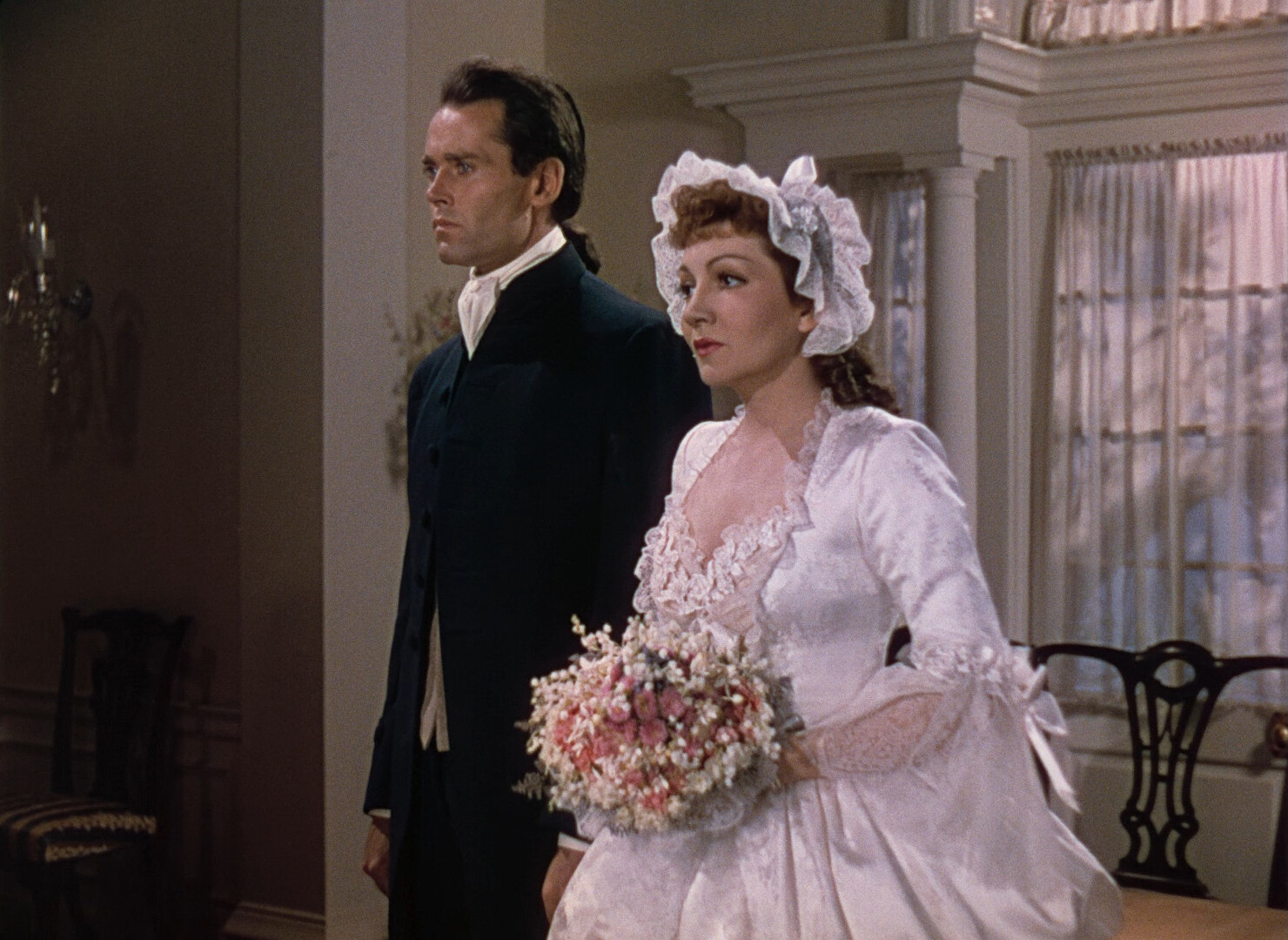 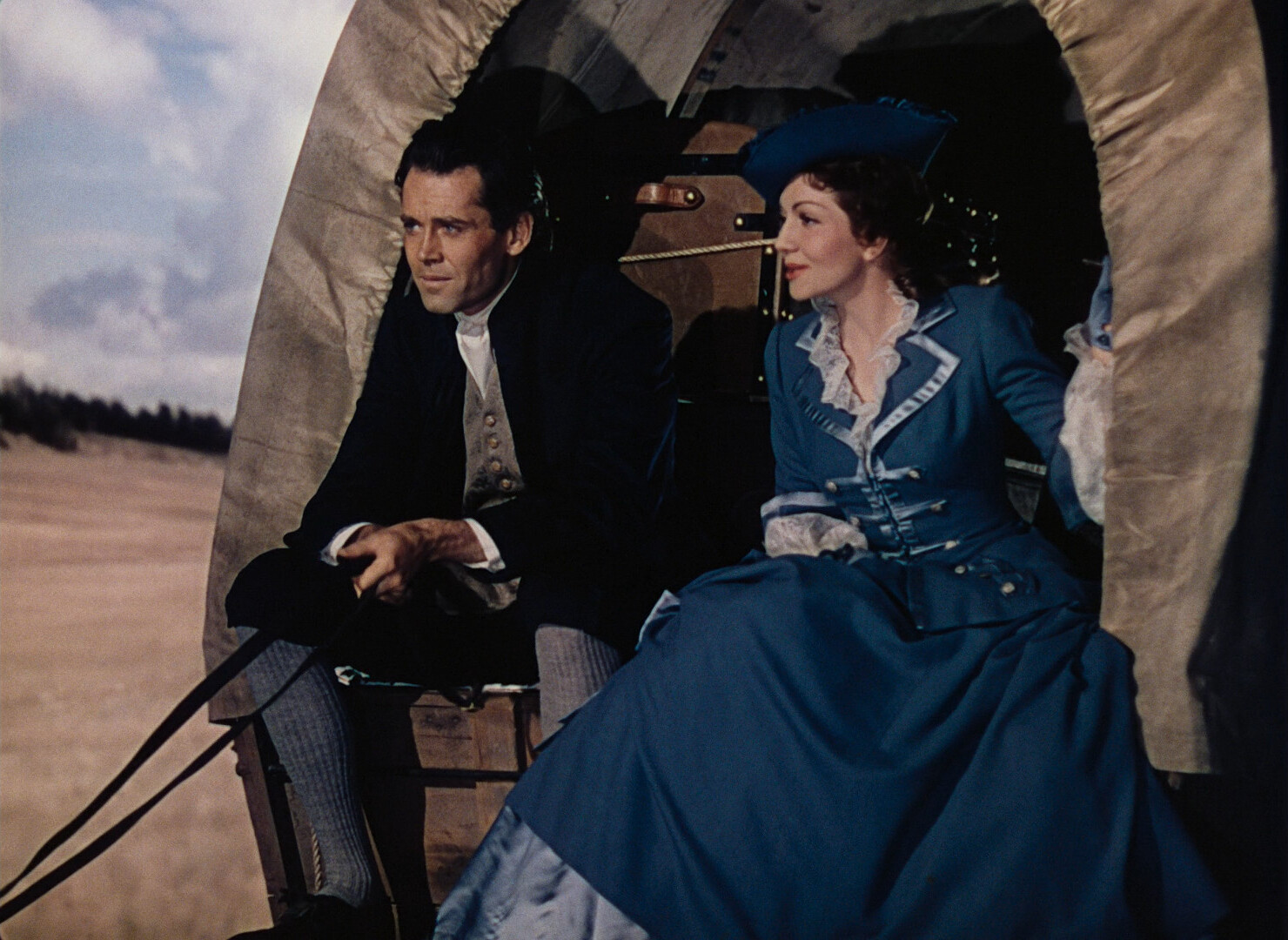 Well, OK, this is kinda slow but nice… 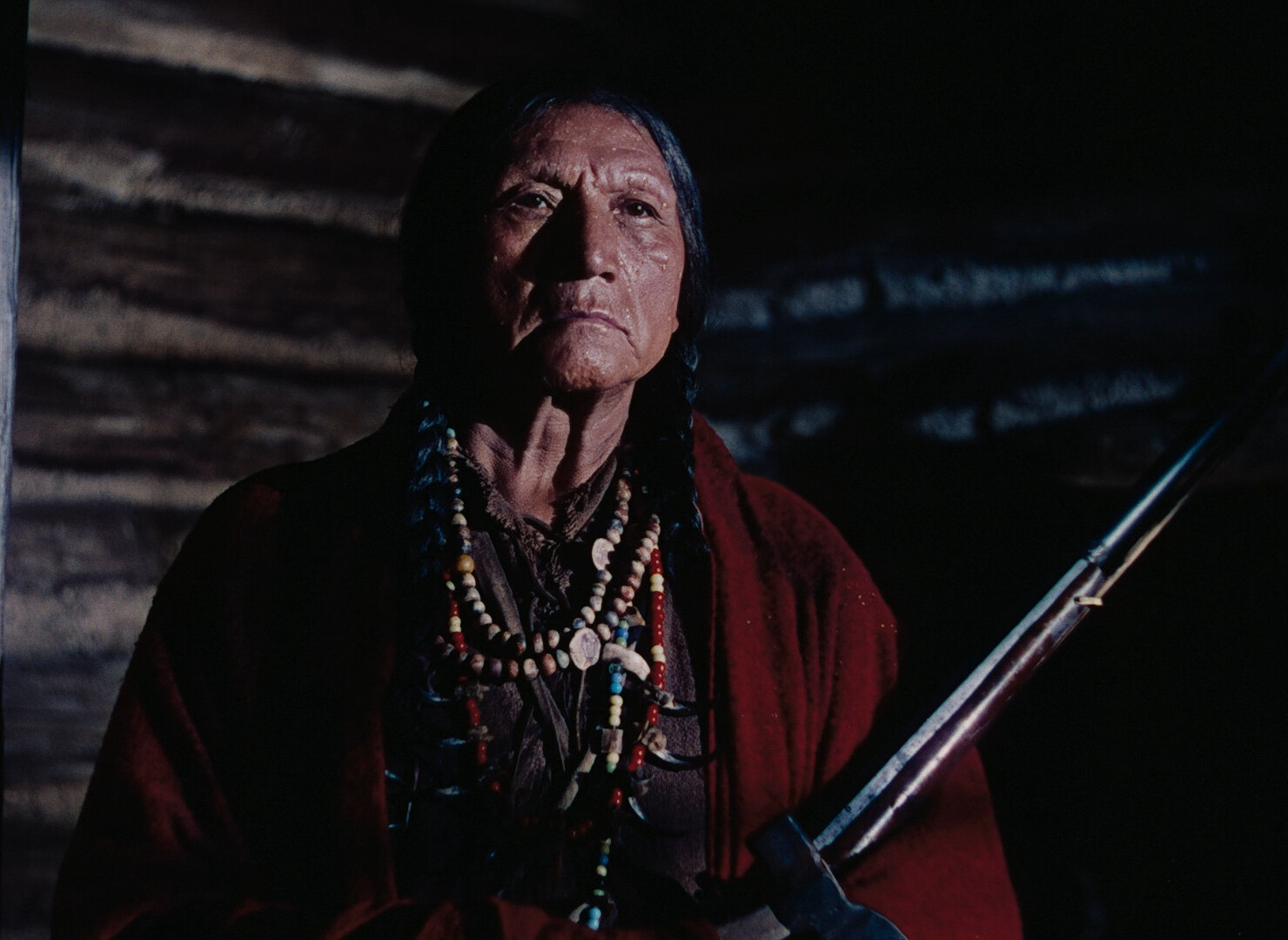 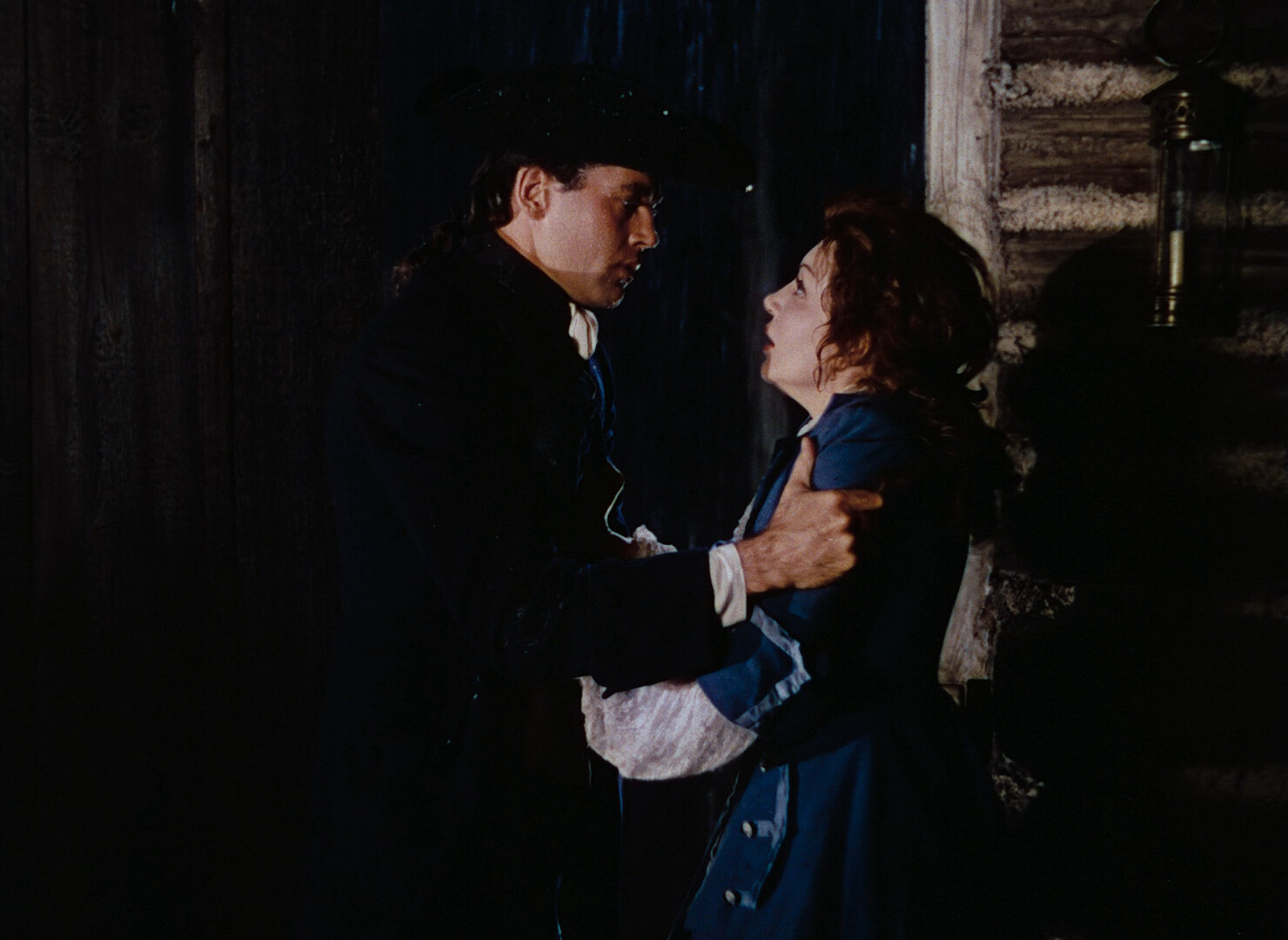 … Colbert goes totally hysterical at the sight of that guy, so Fonda has to slap her around.

I mean, this is John Ford, so it looks nice and all, but so far this movie has been a pile-up of clichés that were tired in 1939 already. 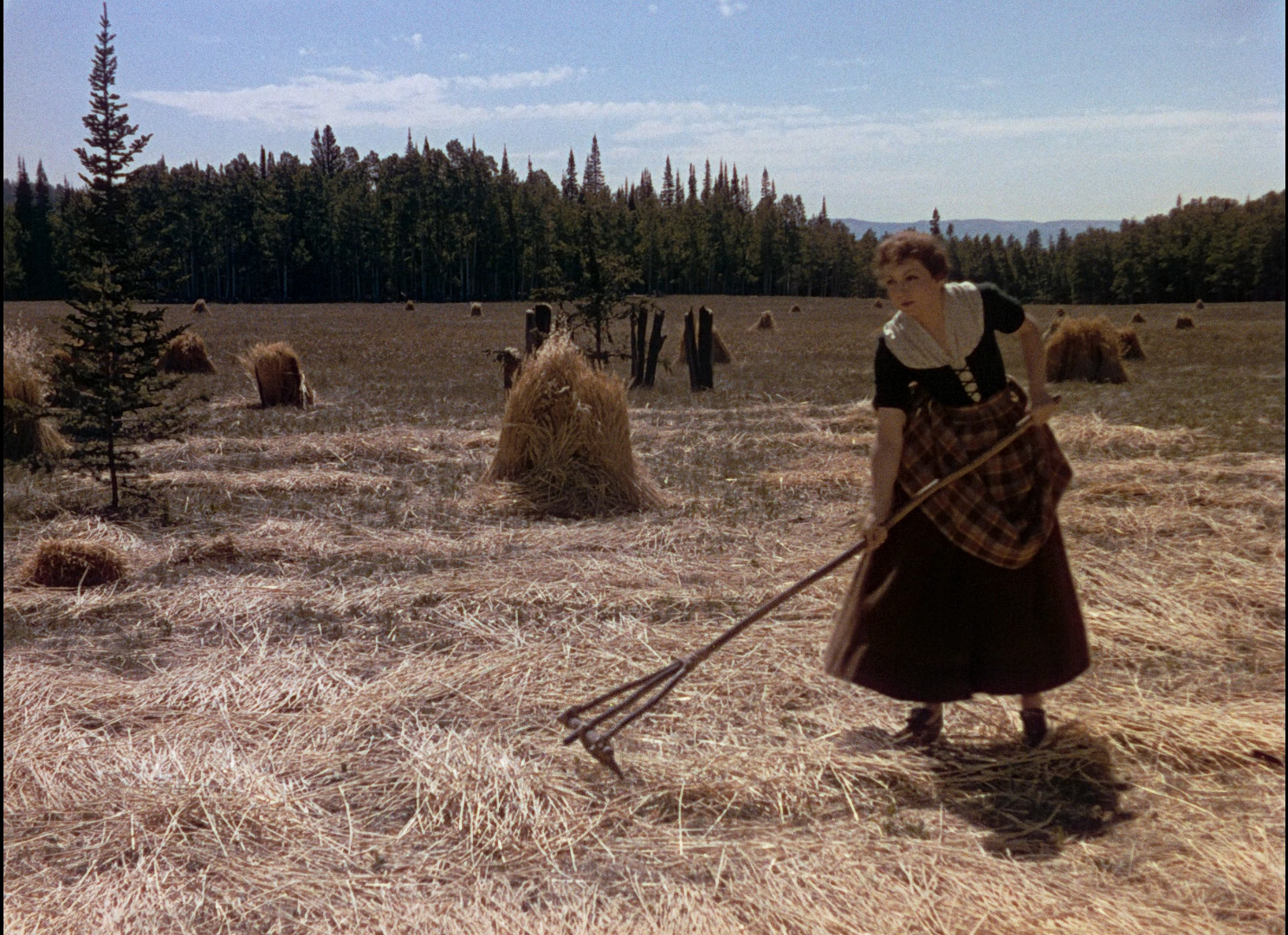 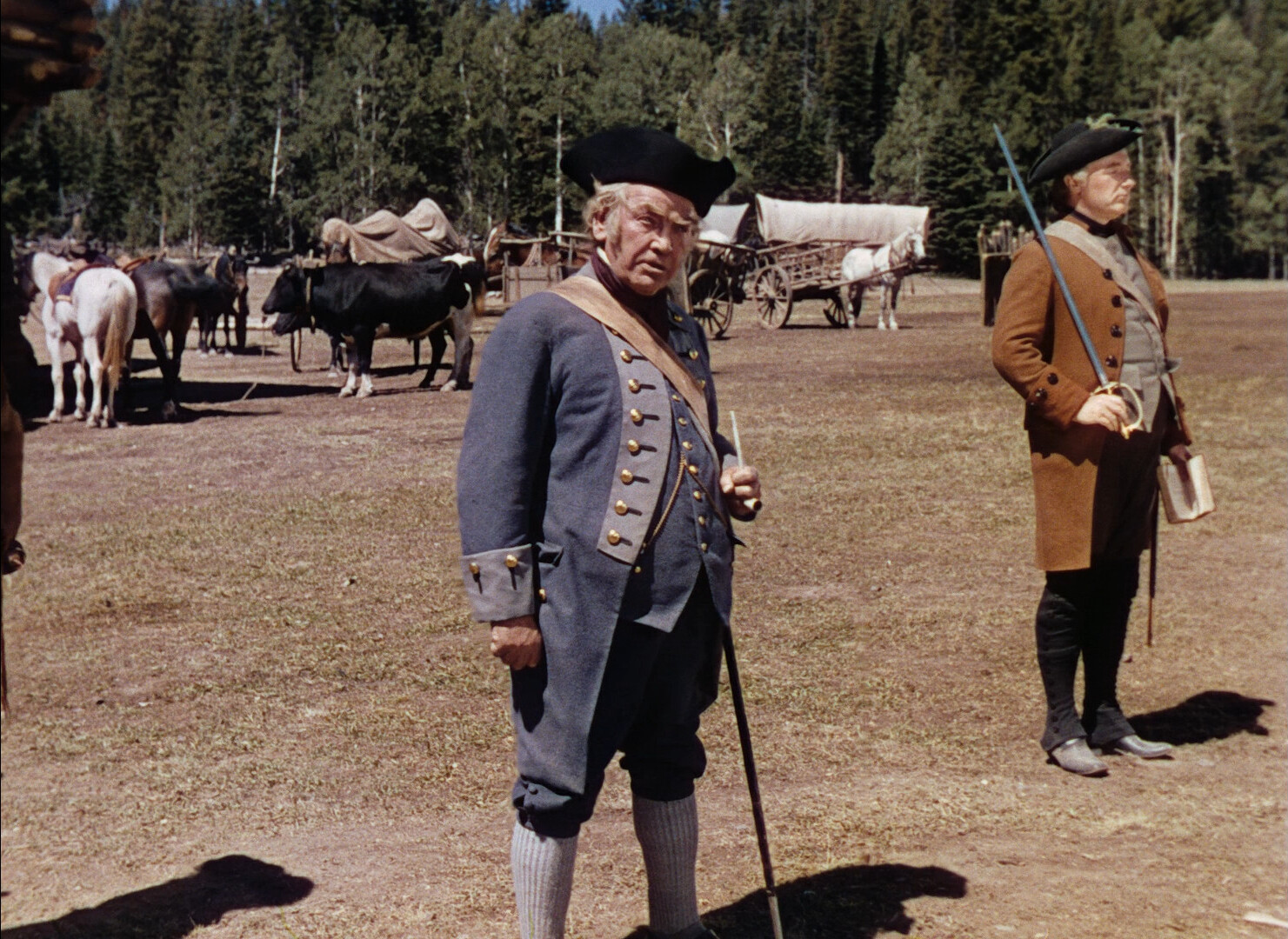 This is apparently Ford’s first colour movie? I think… it shows? The cinematography is kinda just … there? 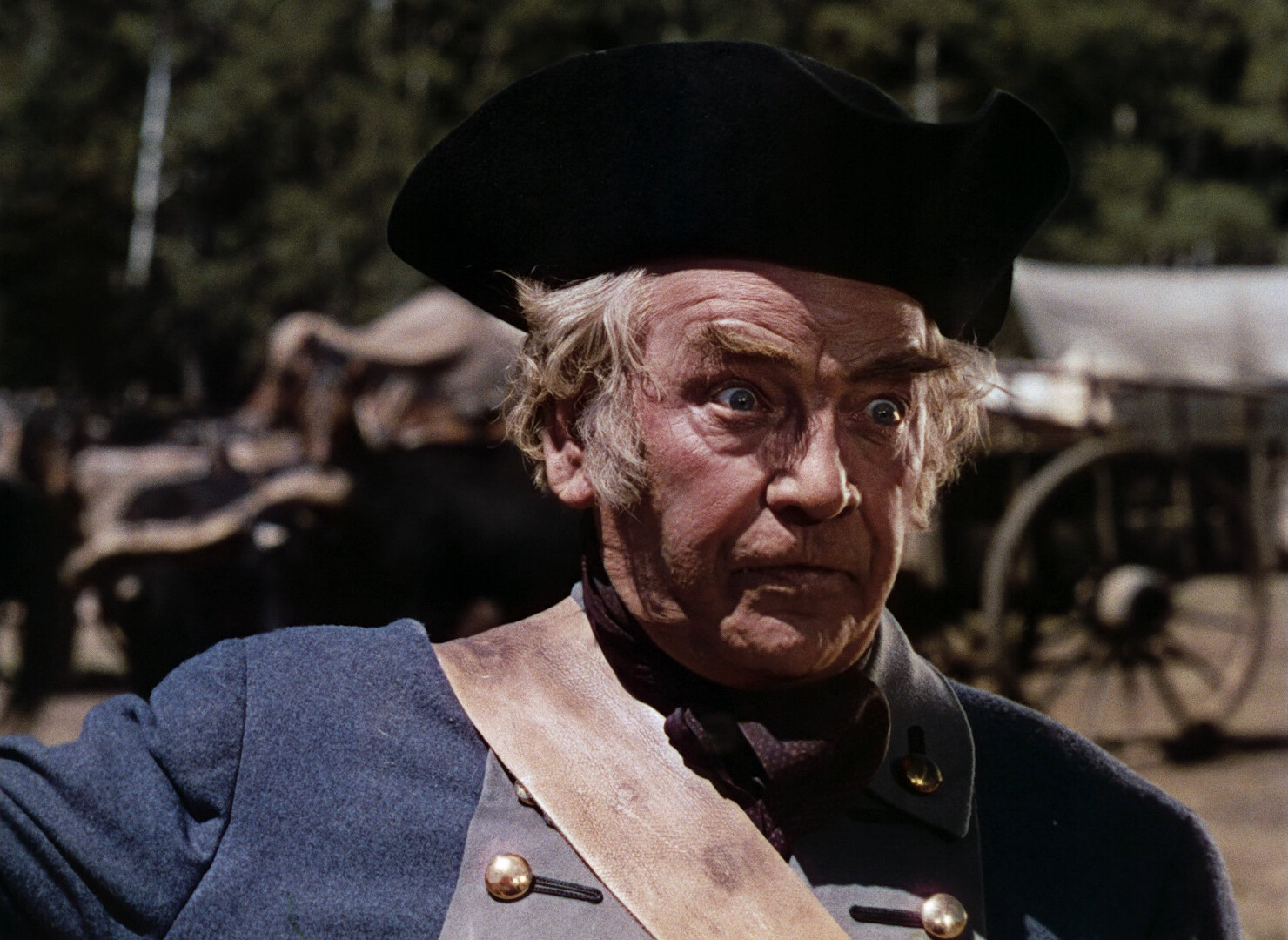 This isn’t, like, a shot Ford would do later in his career.

But I guess there’s a lot to learn with the new technology — getting sufficient light; moving the (even bigger?) cameras around… 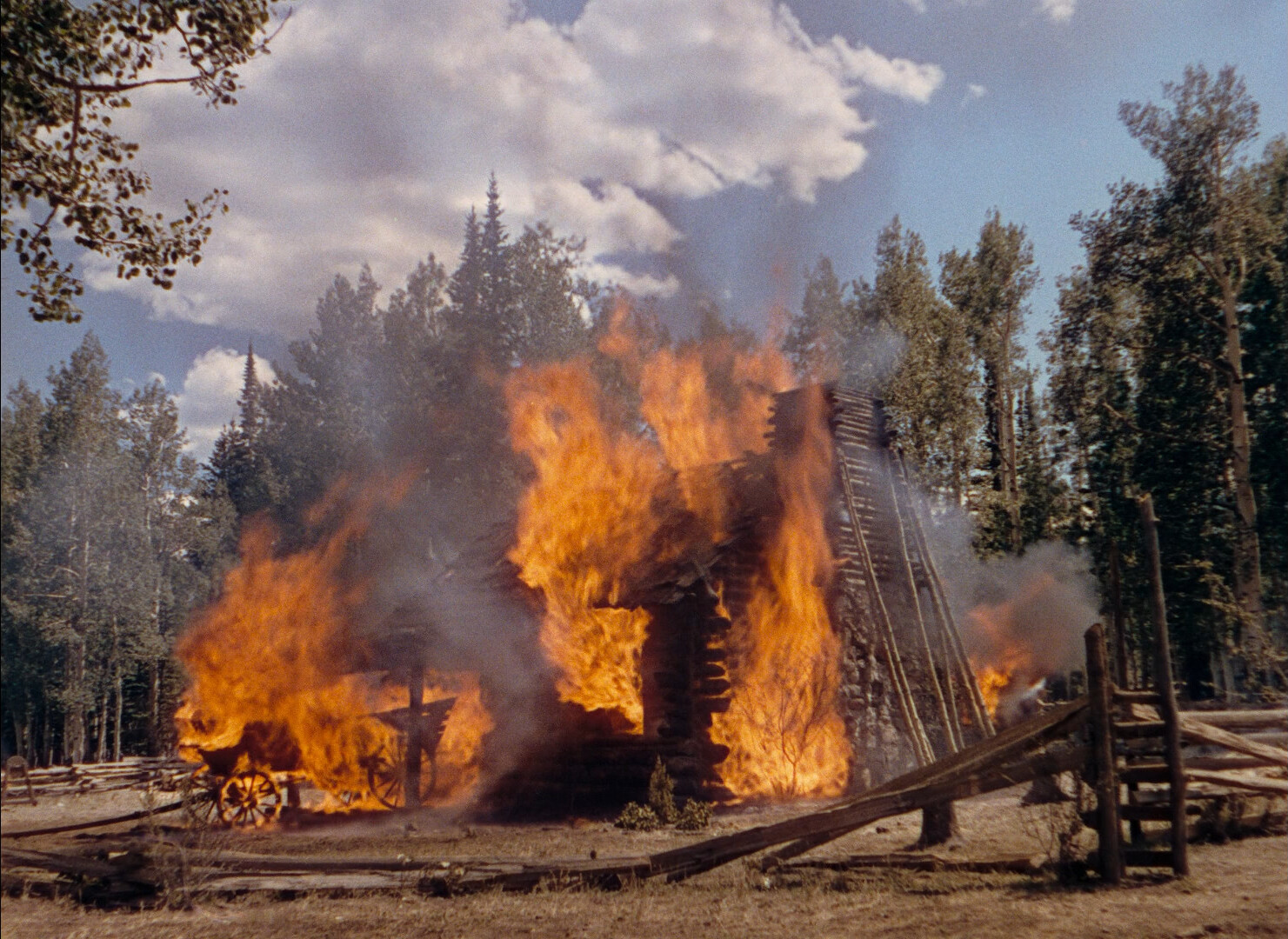 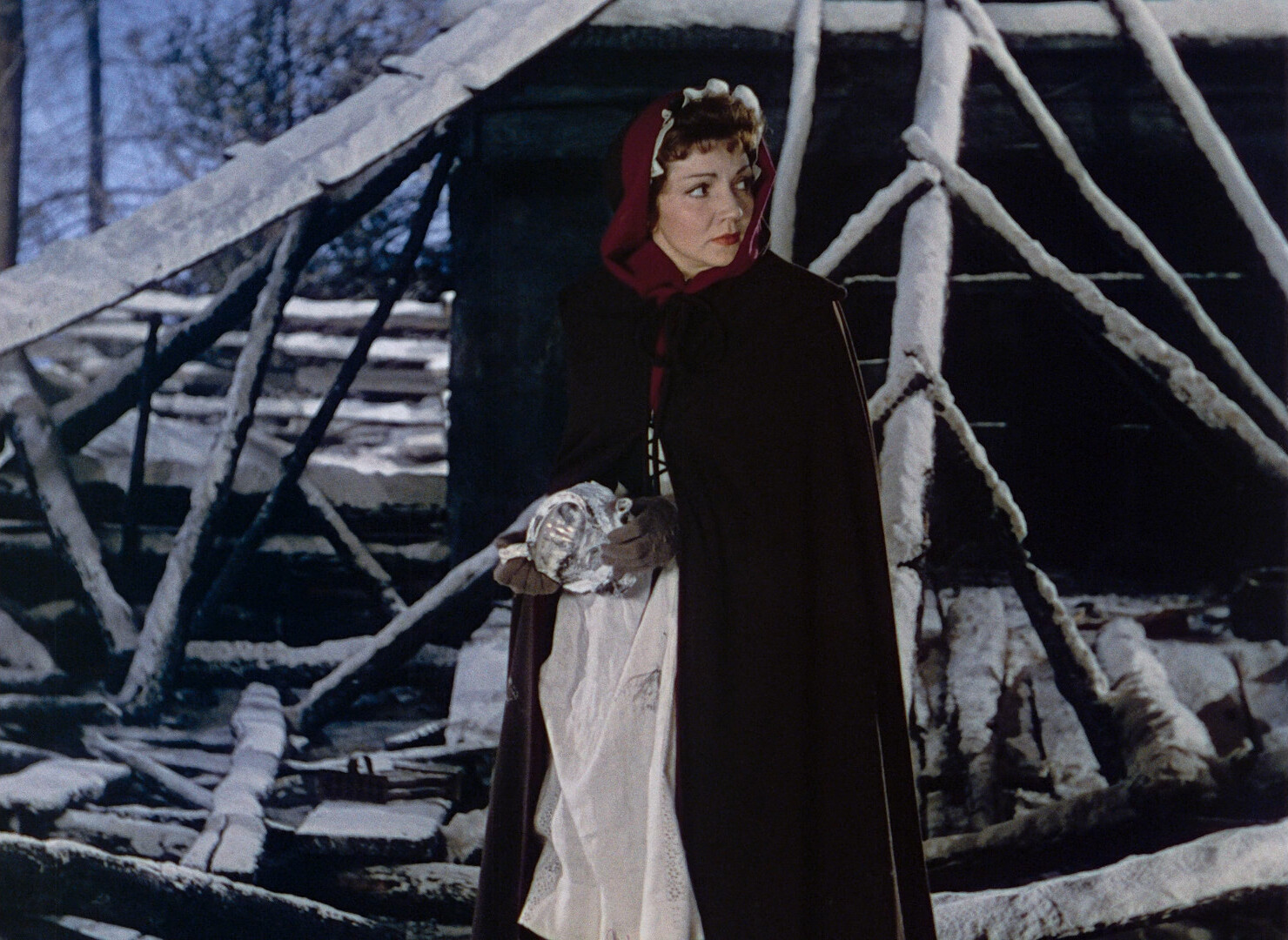 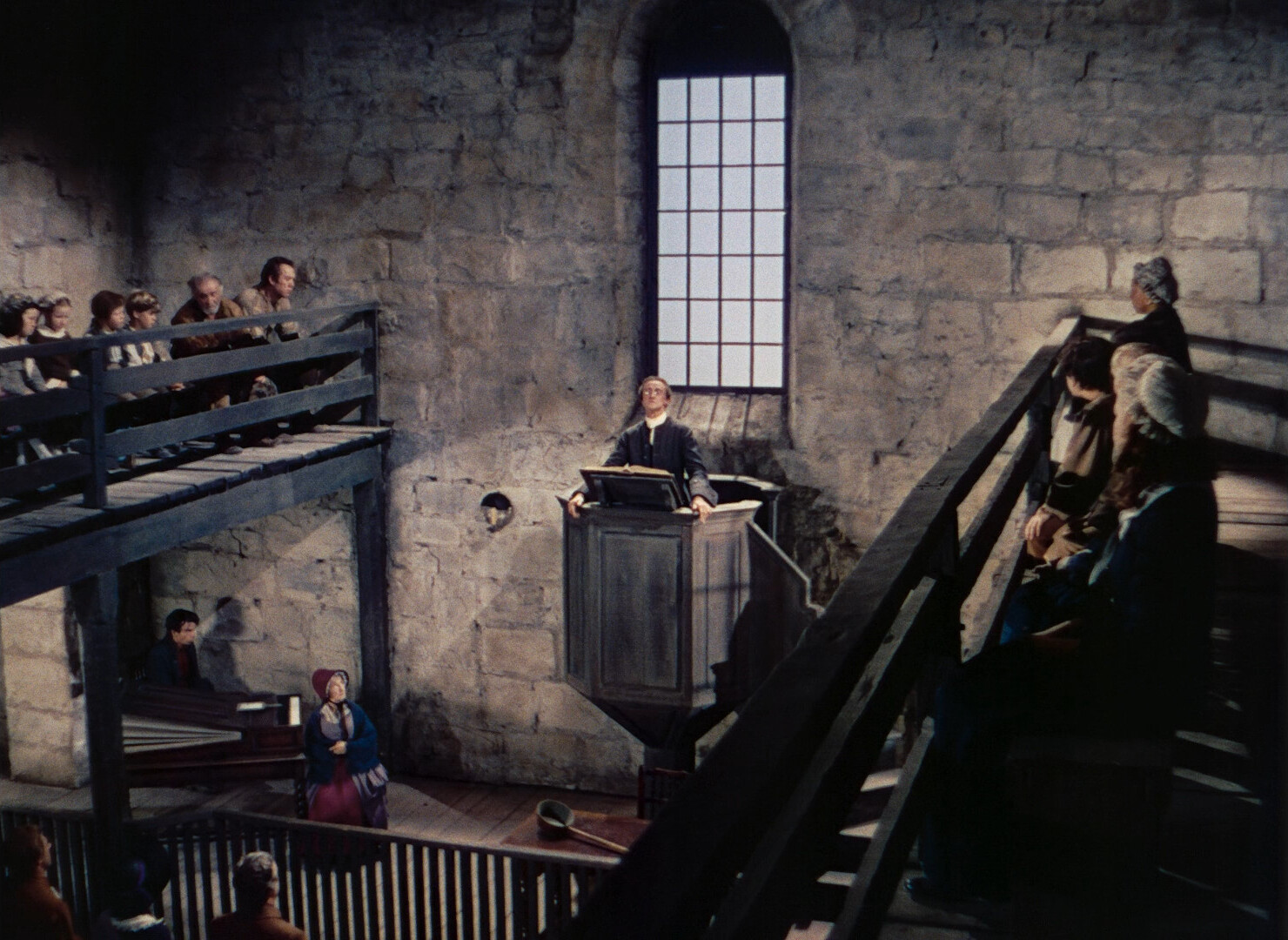 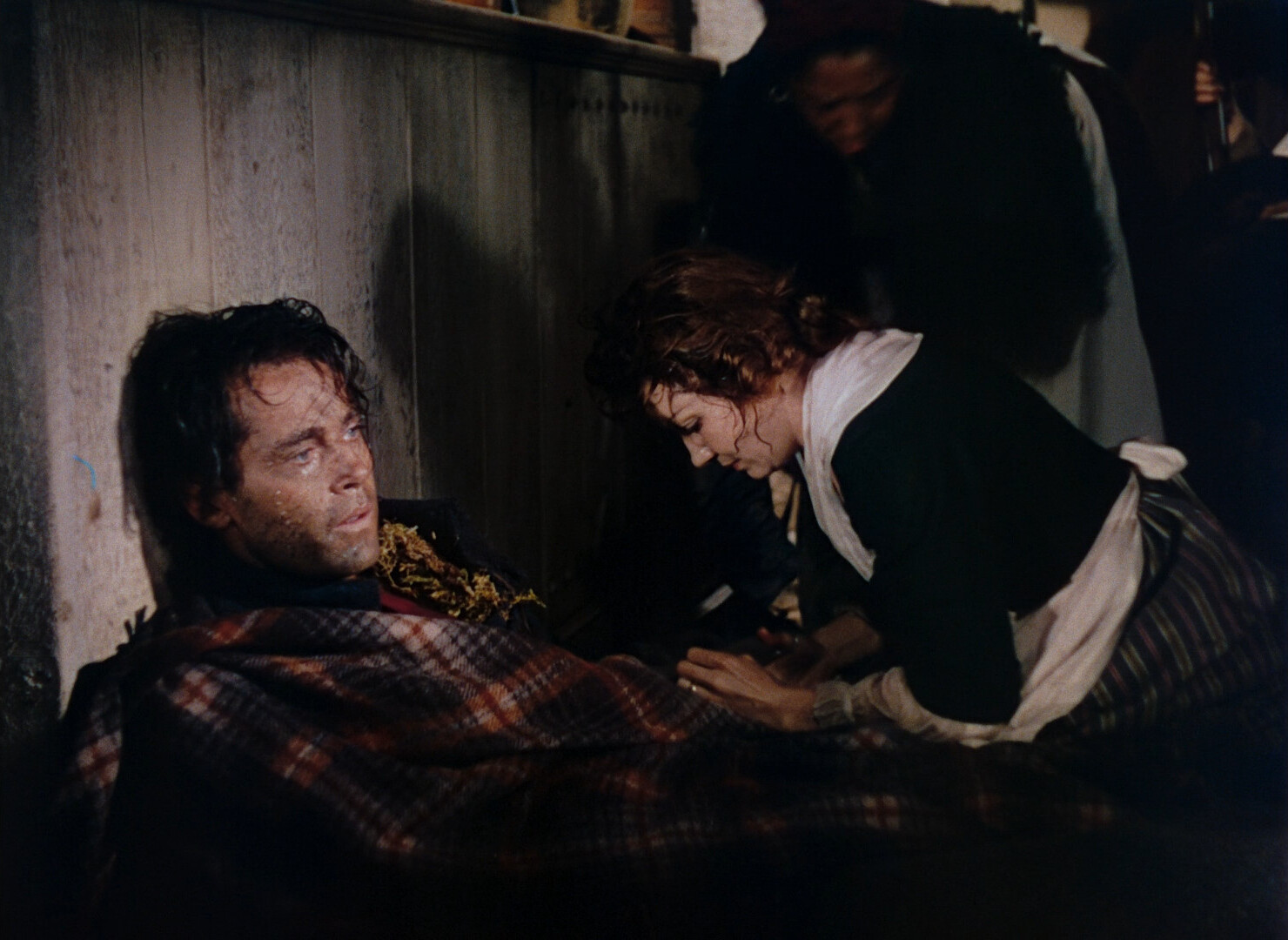 I have to admit that I kinda zoned out there for a few minutes and started putting things into the dishwasher. But now I’m back! CONCENTRATE

If you’re really interested in the subject matter, I guess this could be interesting? But I’m just not finding anything much about it compelling: Henry Fonda is trying very hard, but it’s just not connecting. The other actors aren’t really in the same movie. 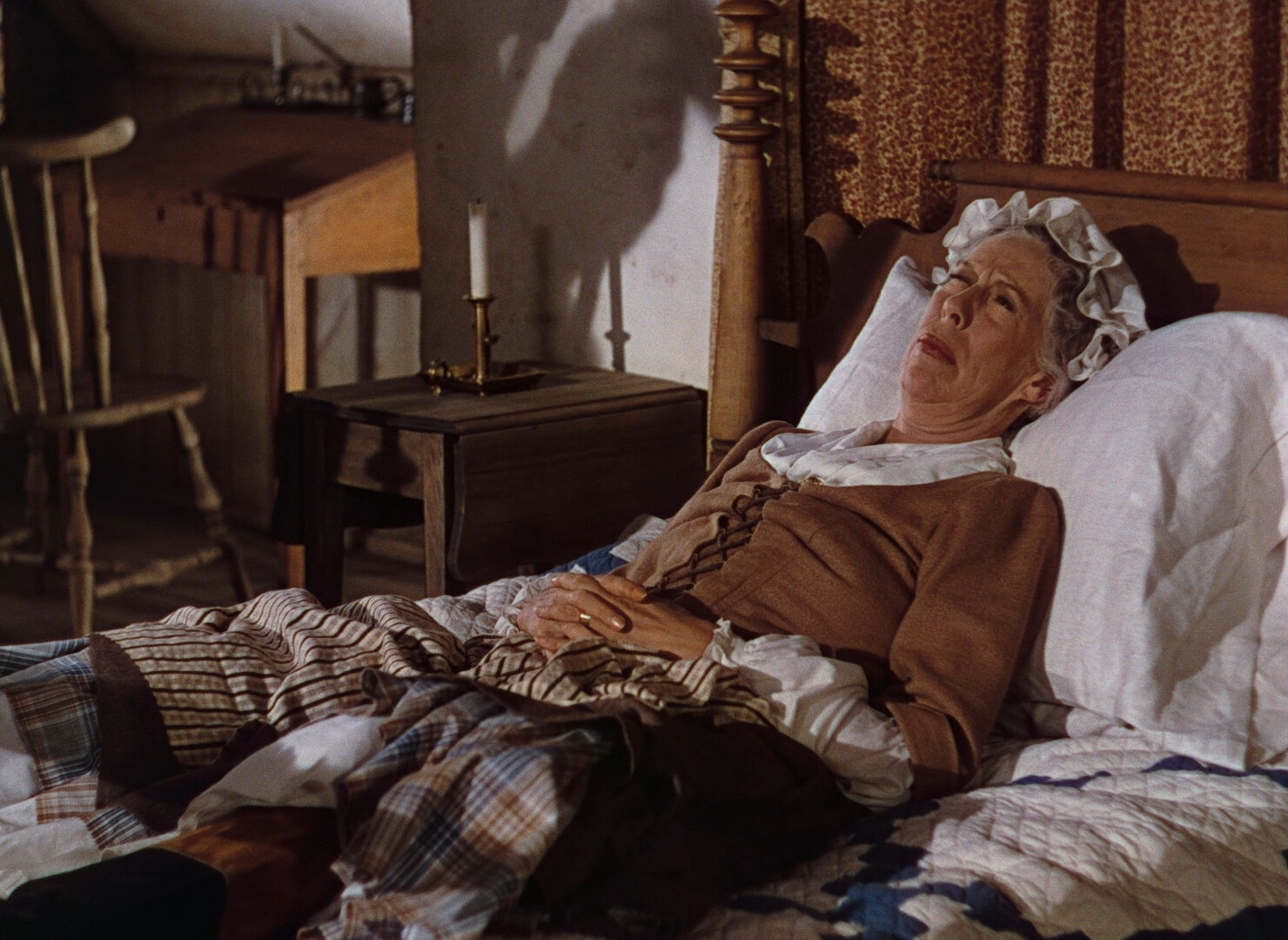 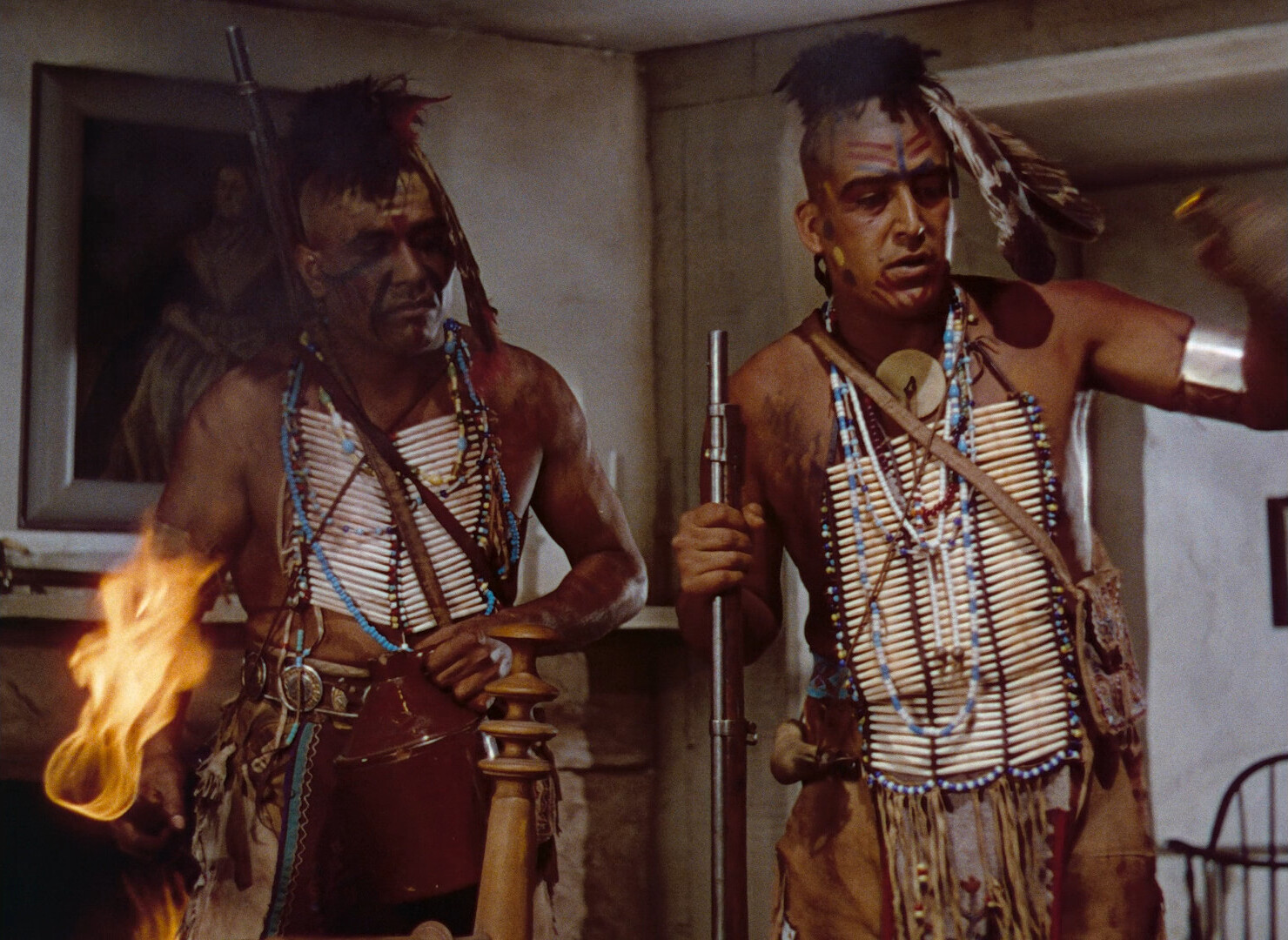 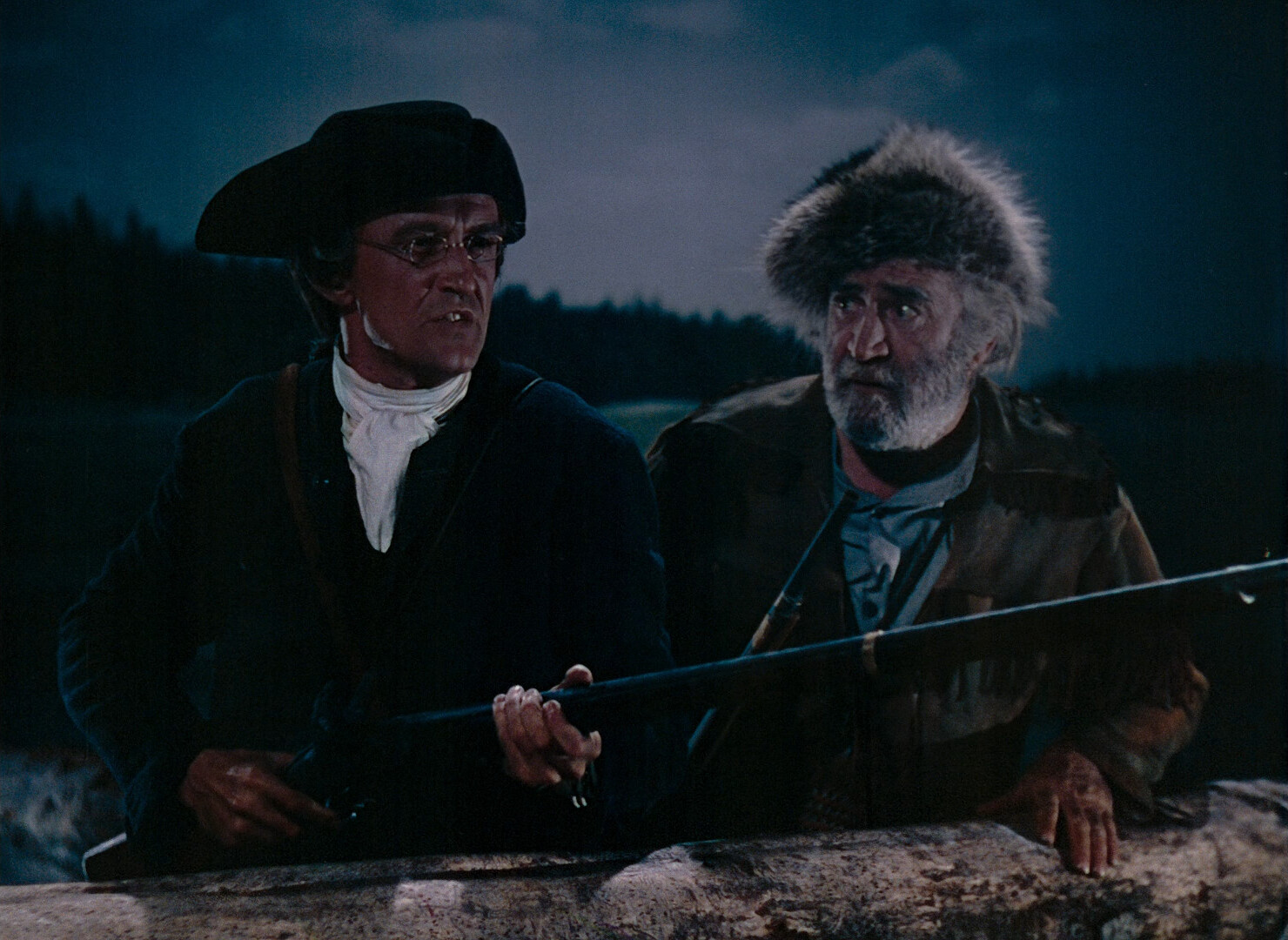 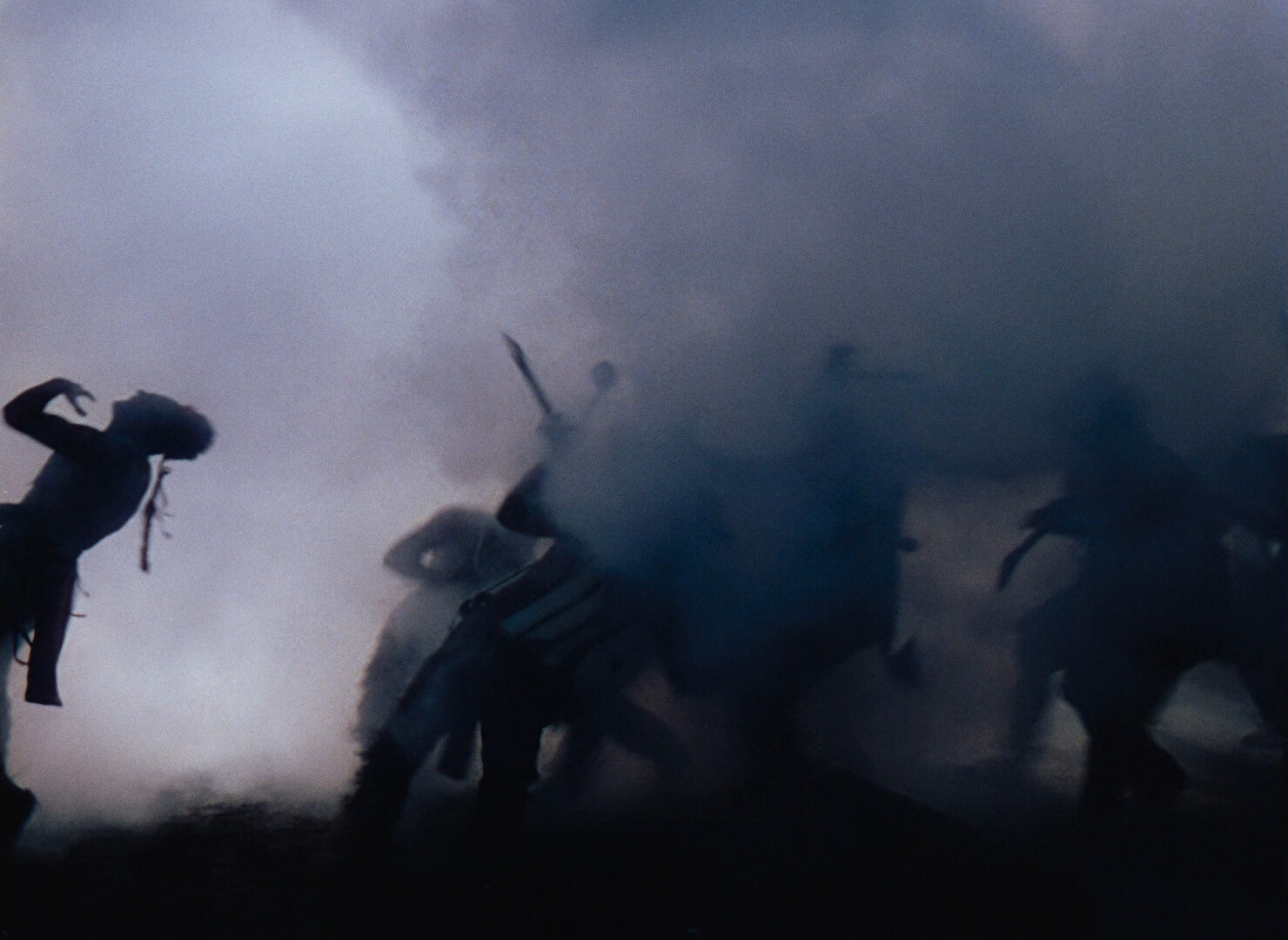 The war scenes are kinda good. 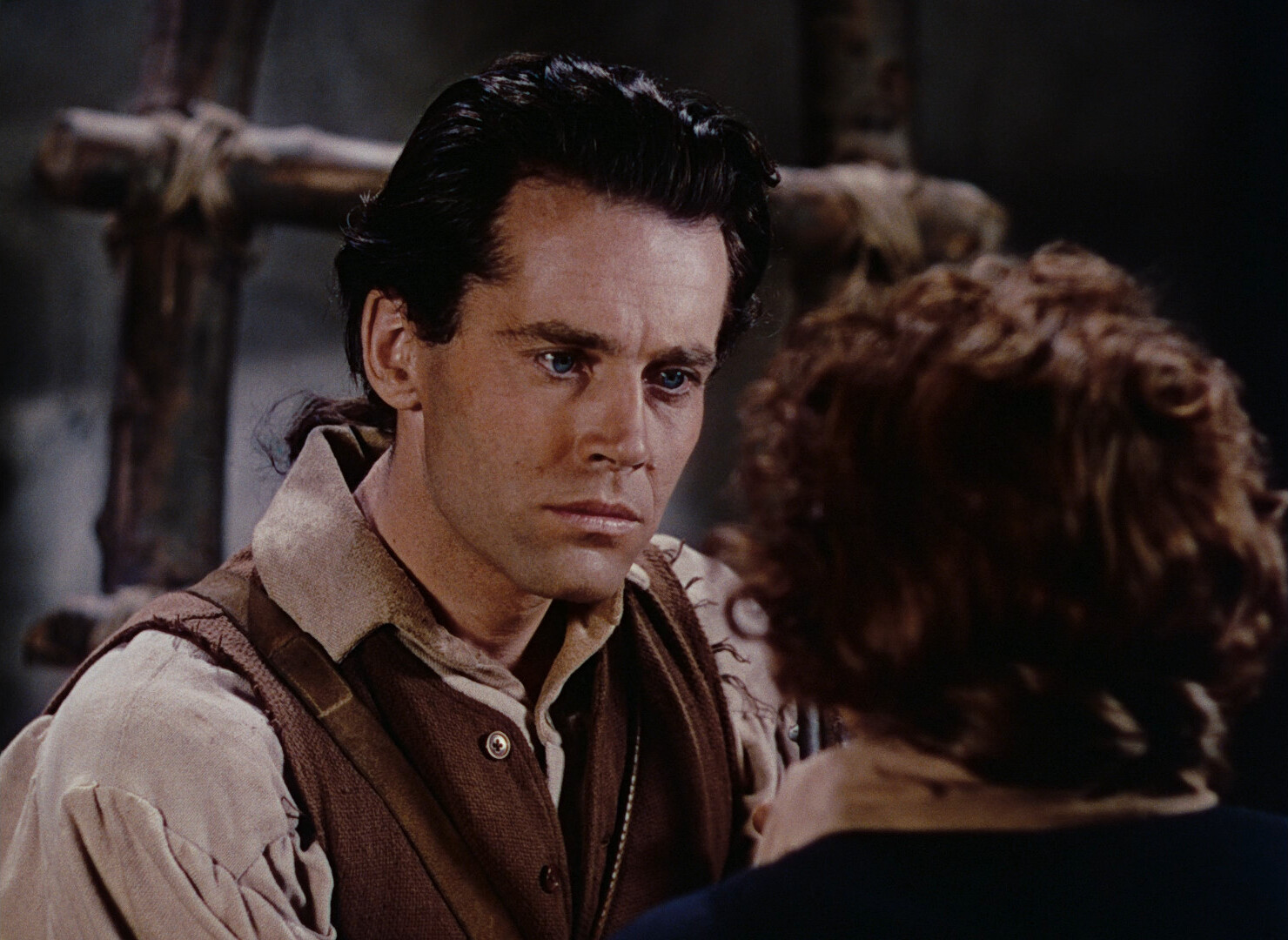 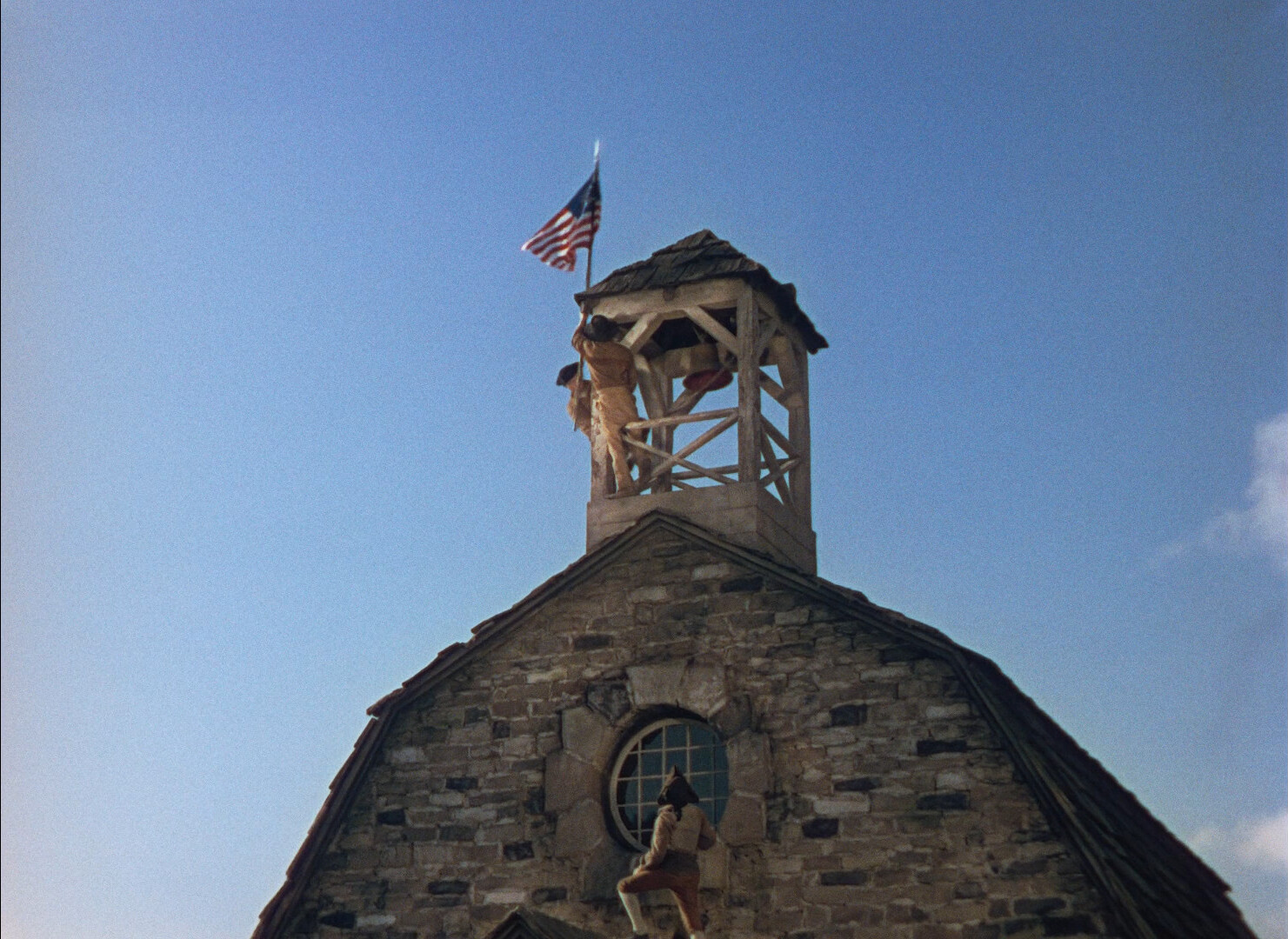 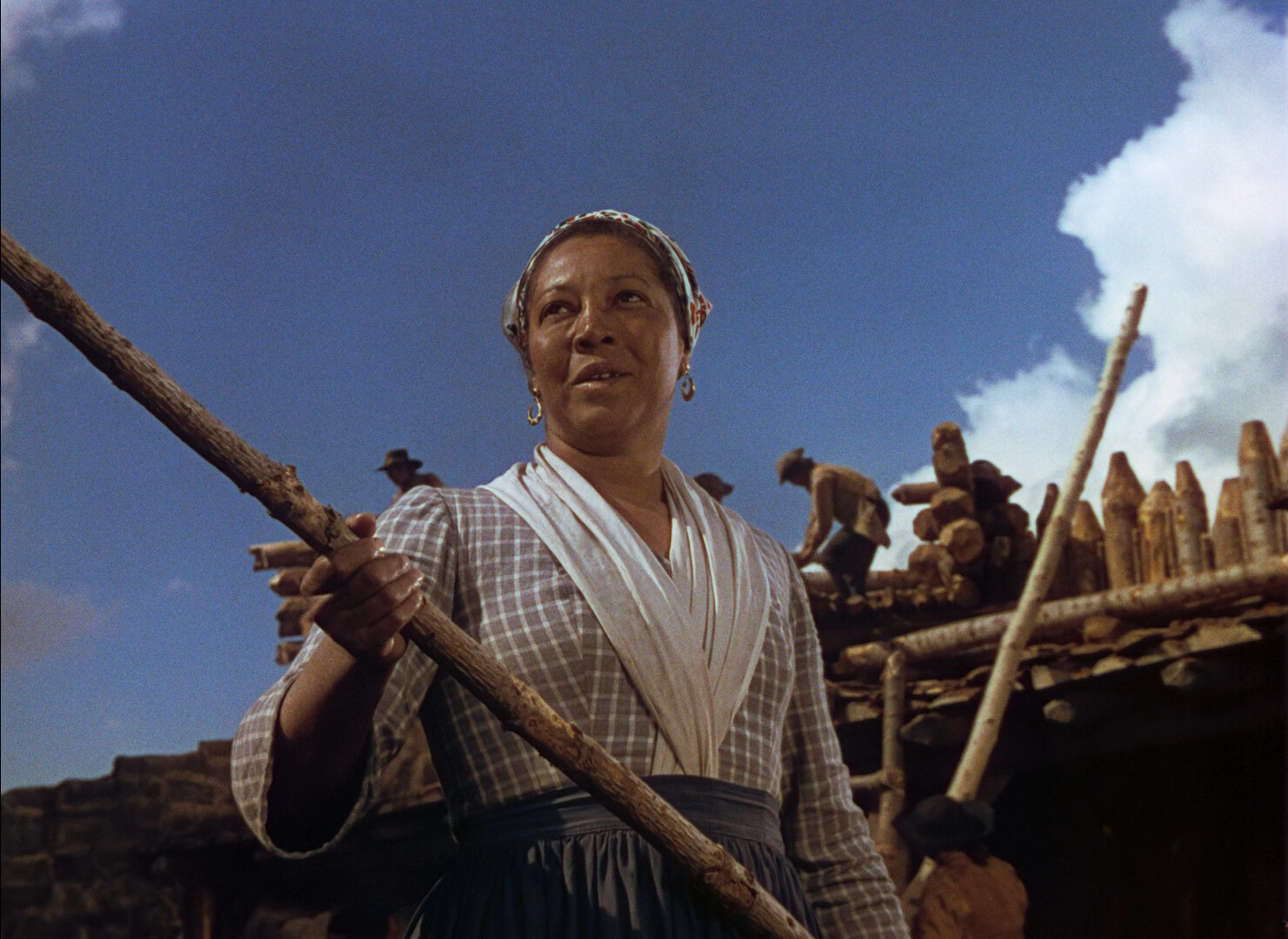