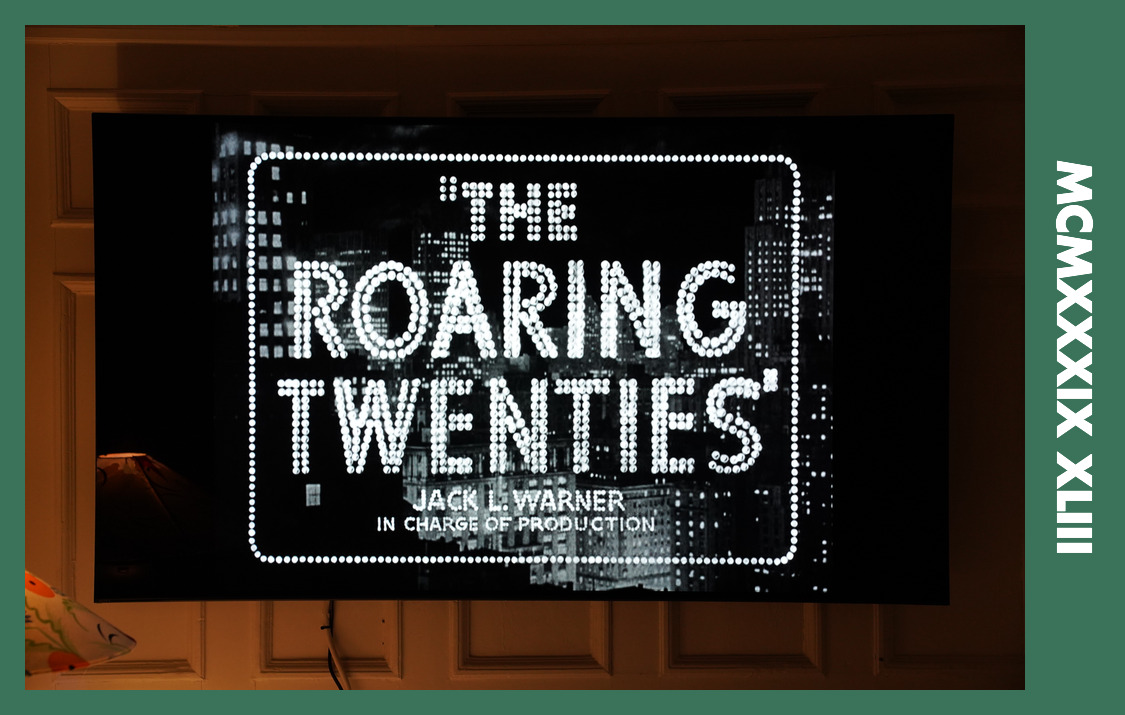 Hm! Raoul Walsh? That name sounds really familiar, but perhaps I’m thinking of… something else… 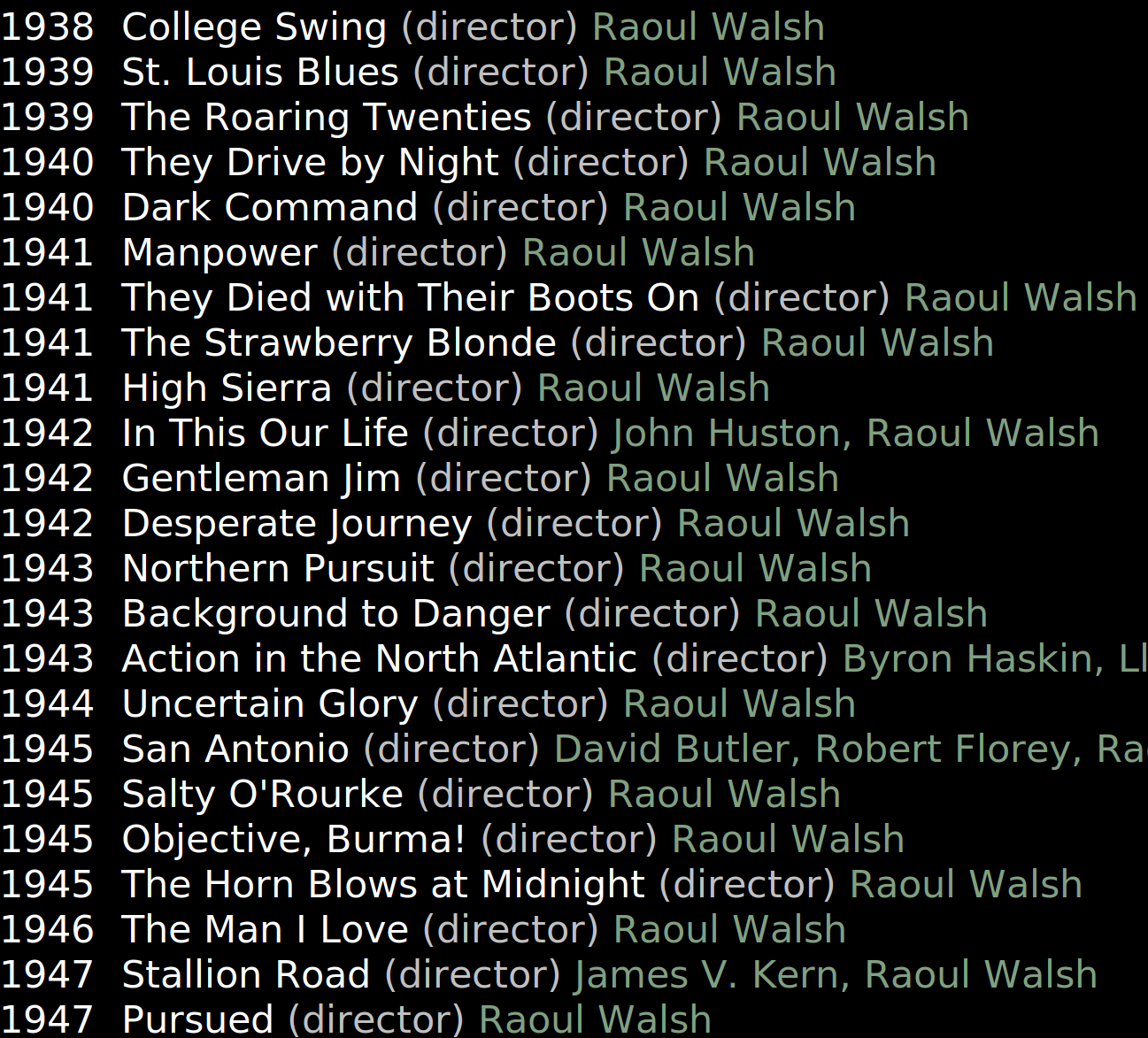 It’s like three movies a year for decades. He directed 120 movies in total, according to imdb. I think I’ve seen at least a handful of these movies… but I’m guessing he was somebody the studios considered safe, reliable and… cheap? 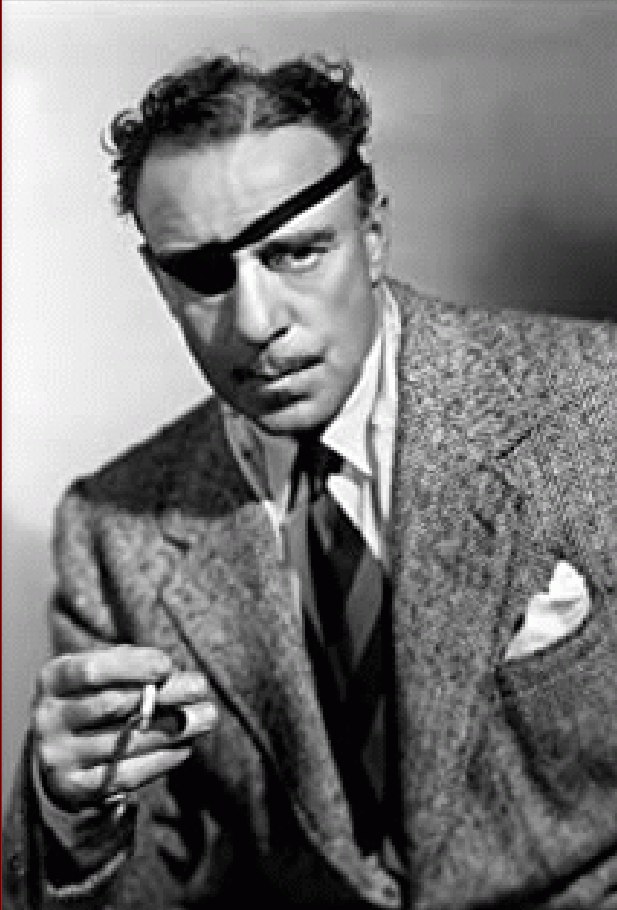 His imdb pic is awesome. 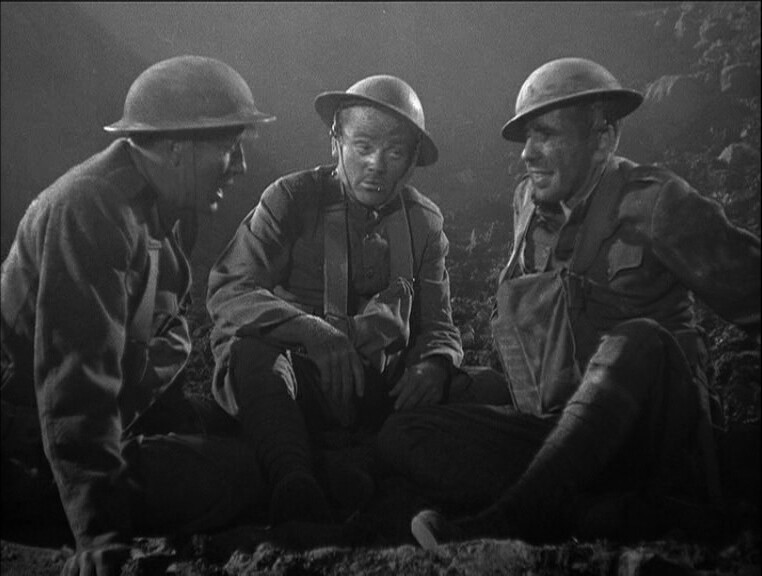 Cagney! Bogart! In a ditch! 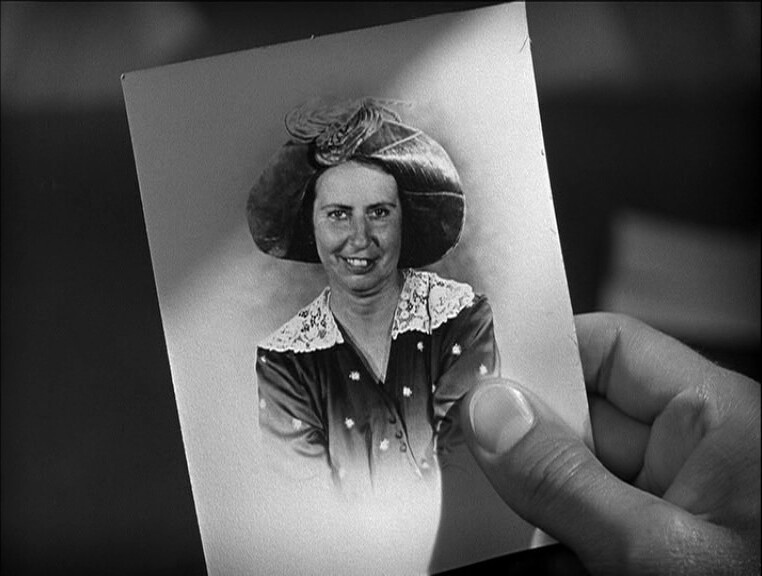 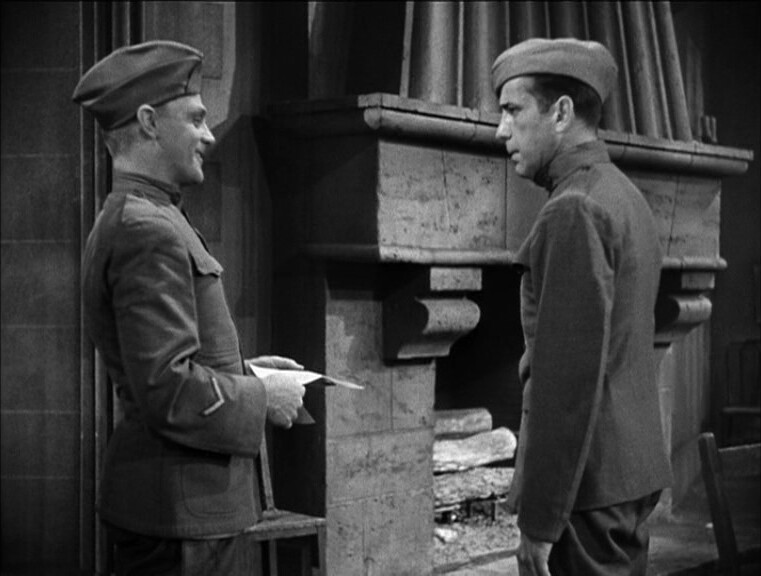 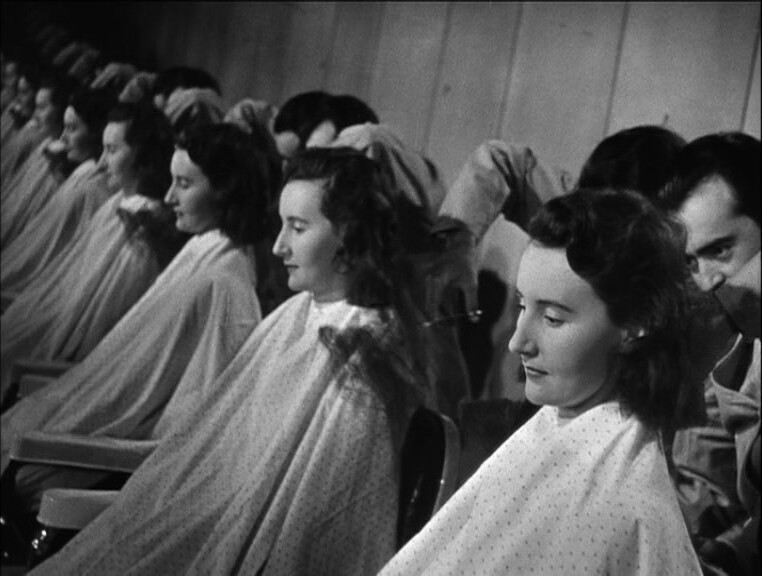 This is just awesome. It’s so snappy, witty and fresh — there’s not a millisecond wasted; it’s all repartee, action or montage. 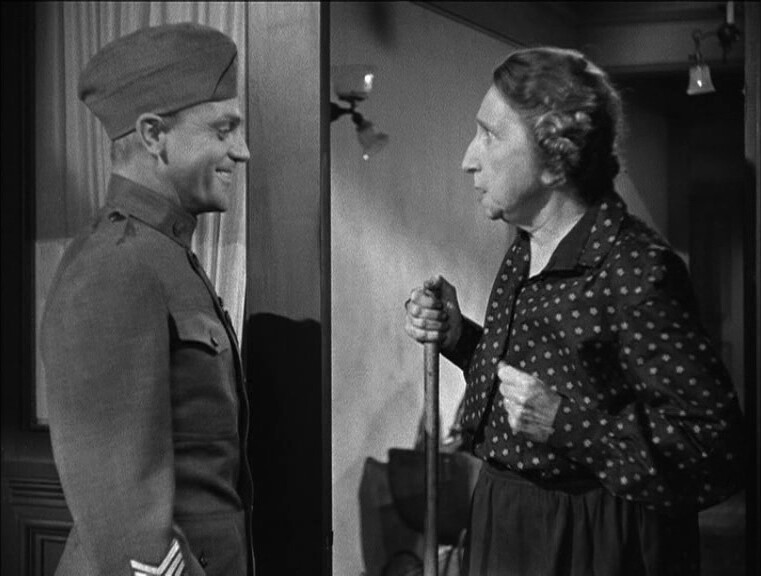 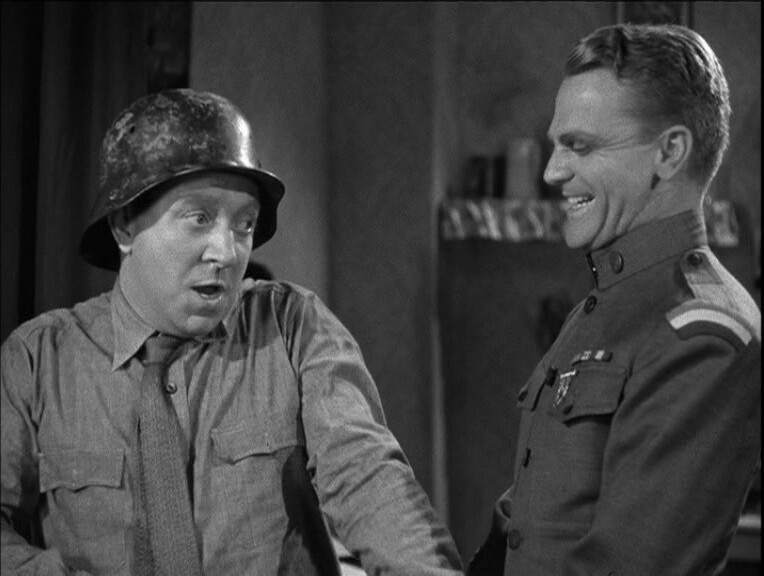 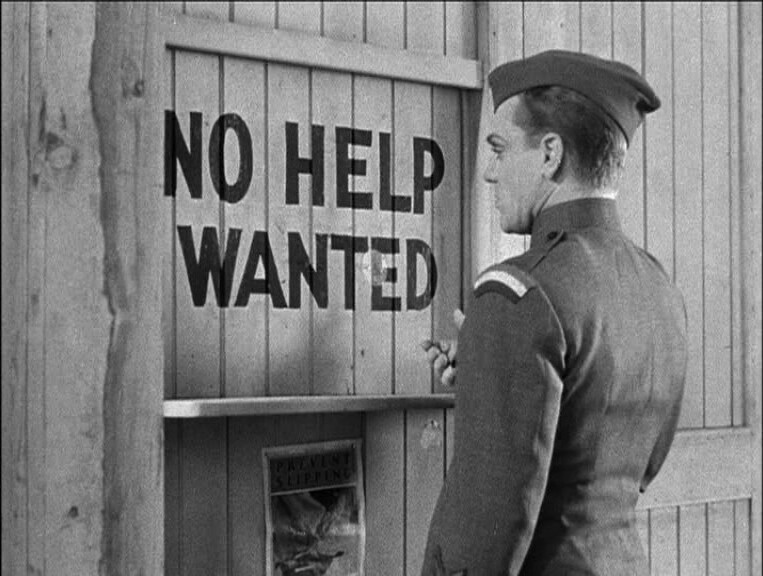 This is so good! Walsh is a genius! 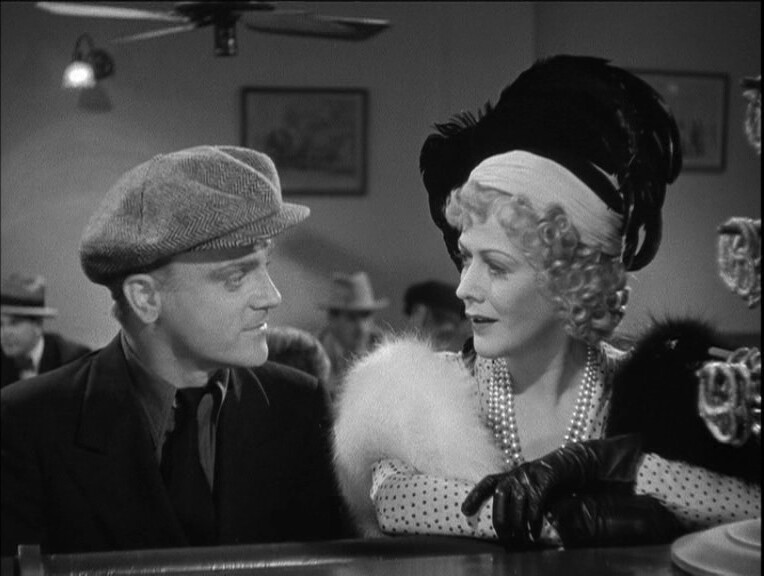 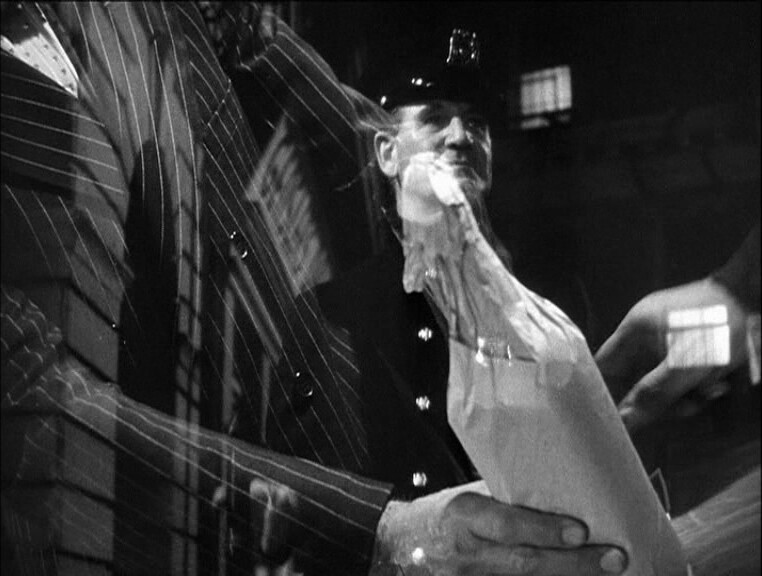 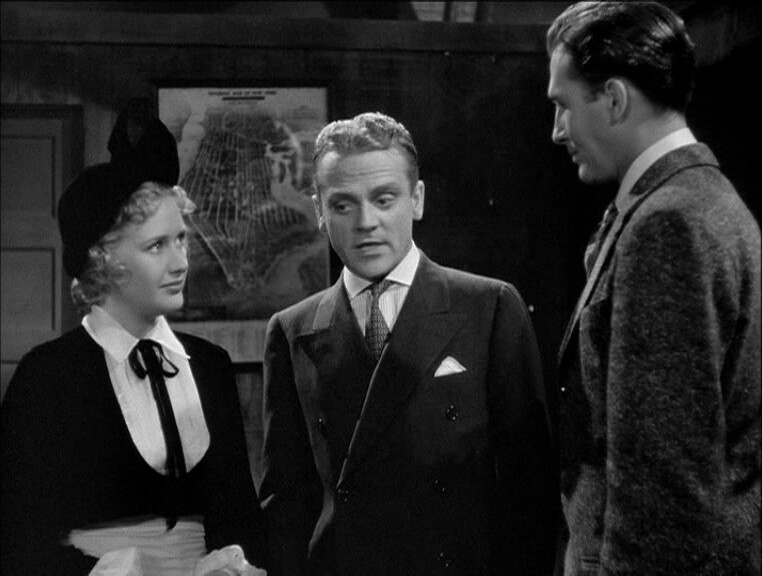 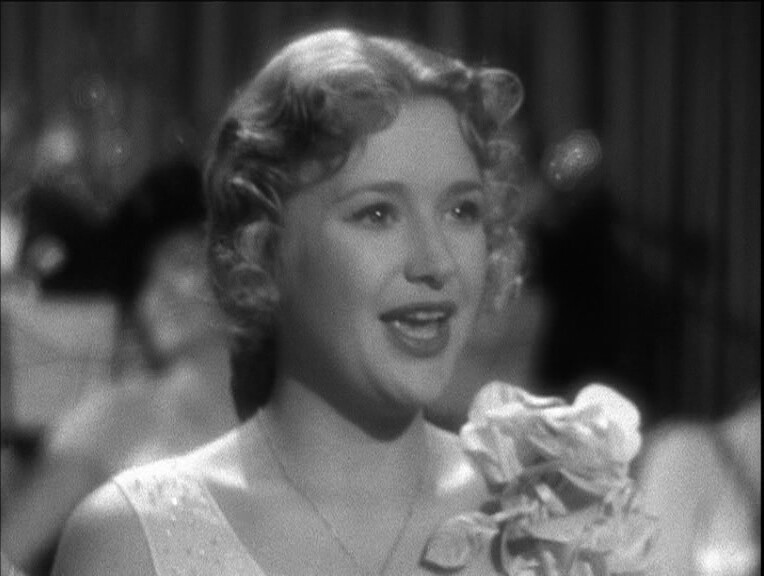 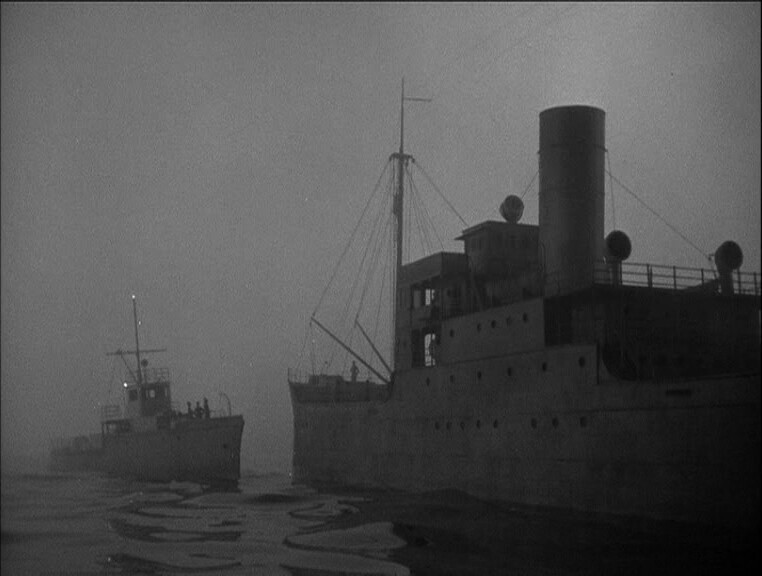 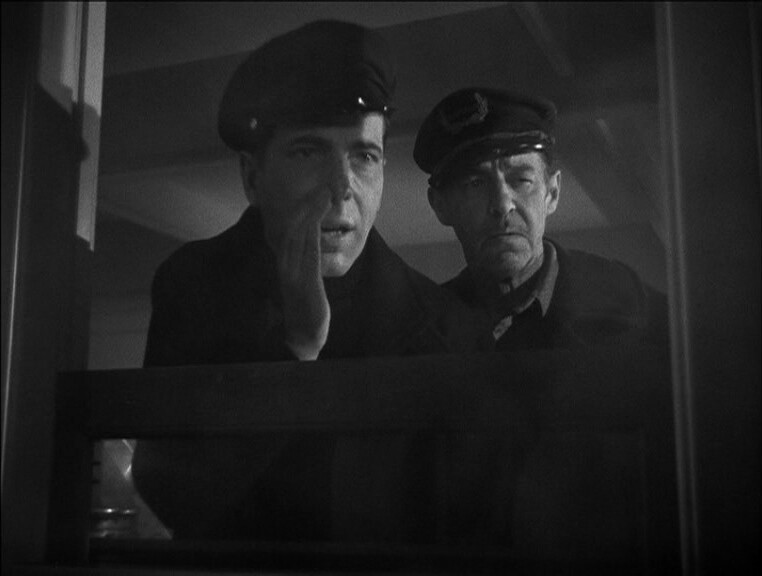 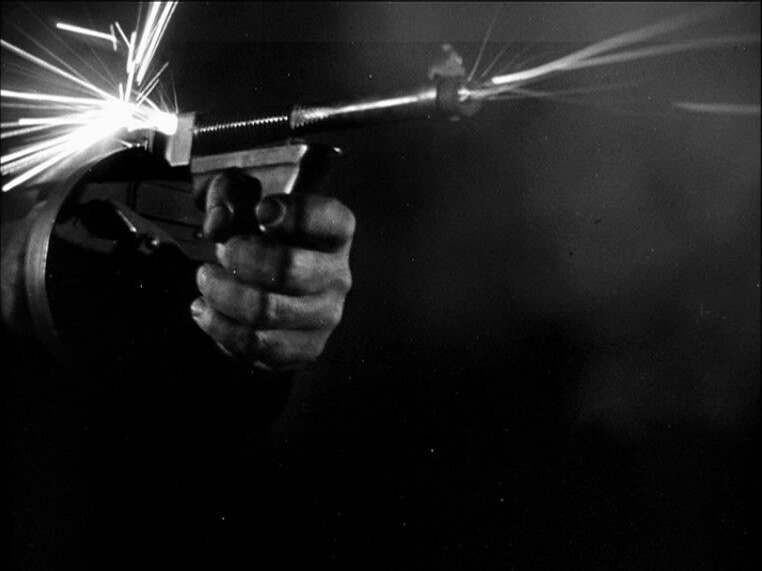 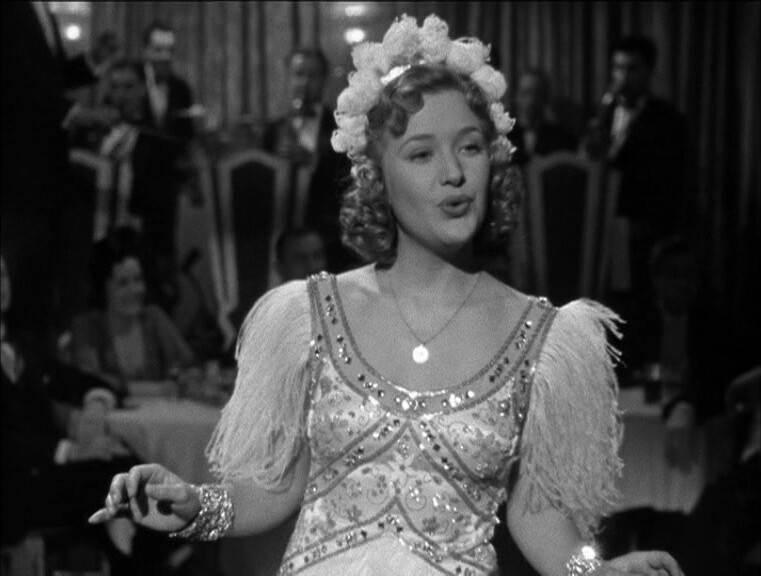 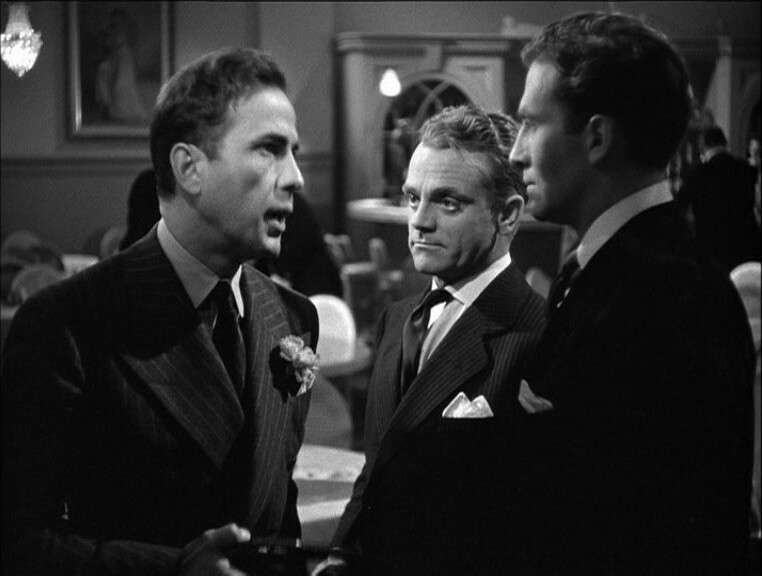 OK, it cooled down a bit from the stunning first half hour, and now it’s a bit plot heavy. Several love interests, betrayals, complications…

Cagney is absolutely stunning, though — I’ve never seen him this much just… going for it. 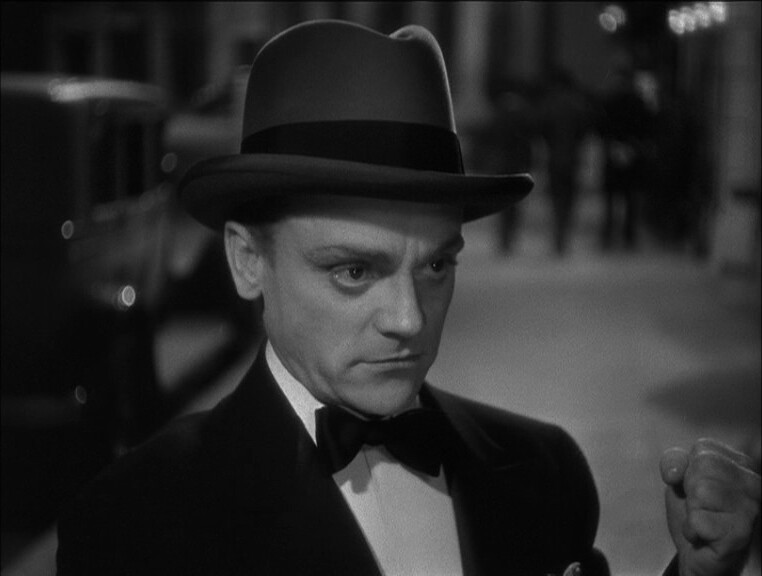 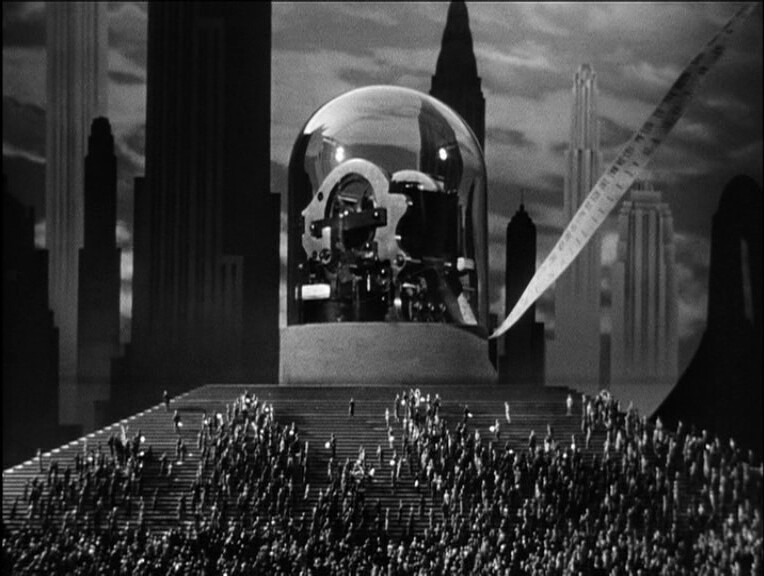 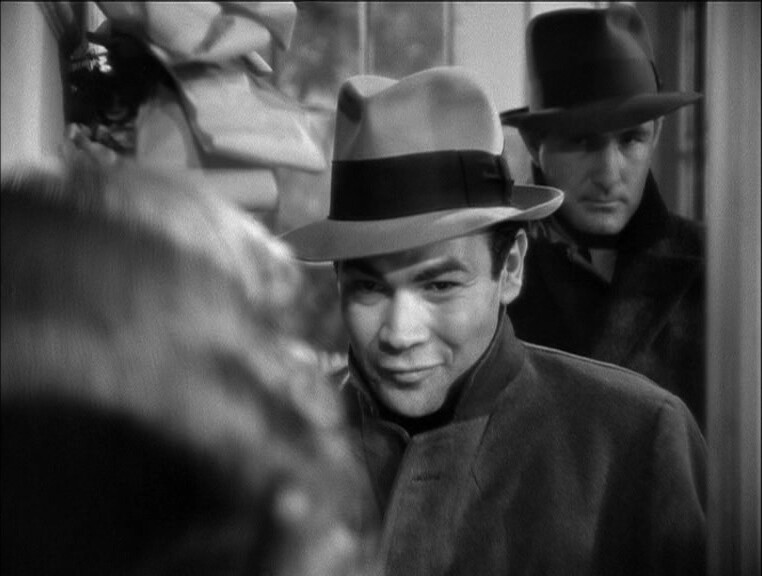 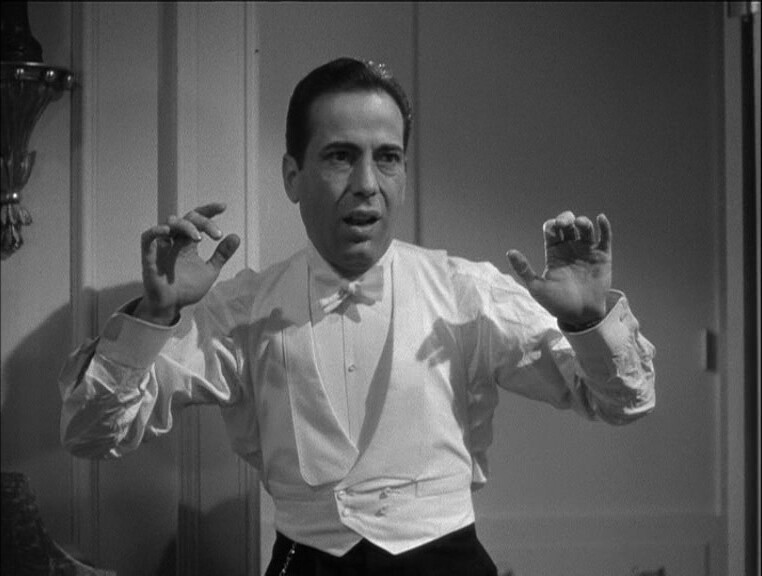 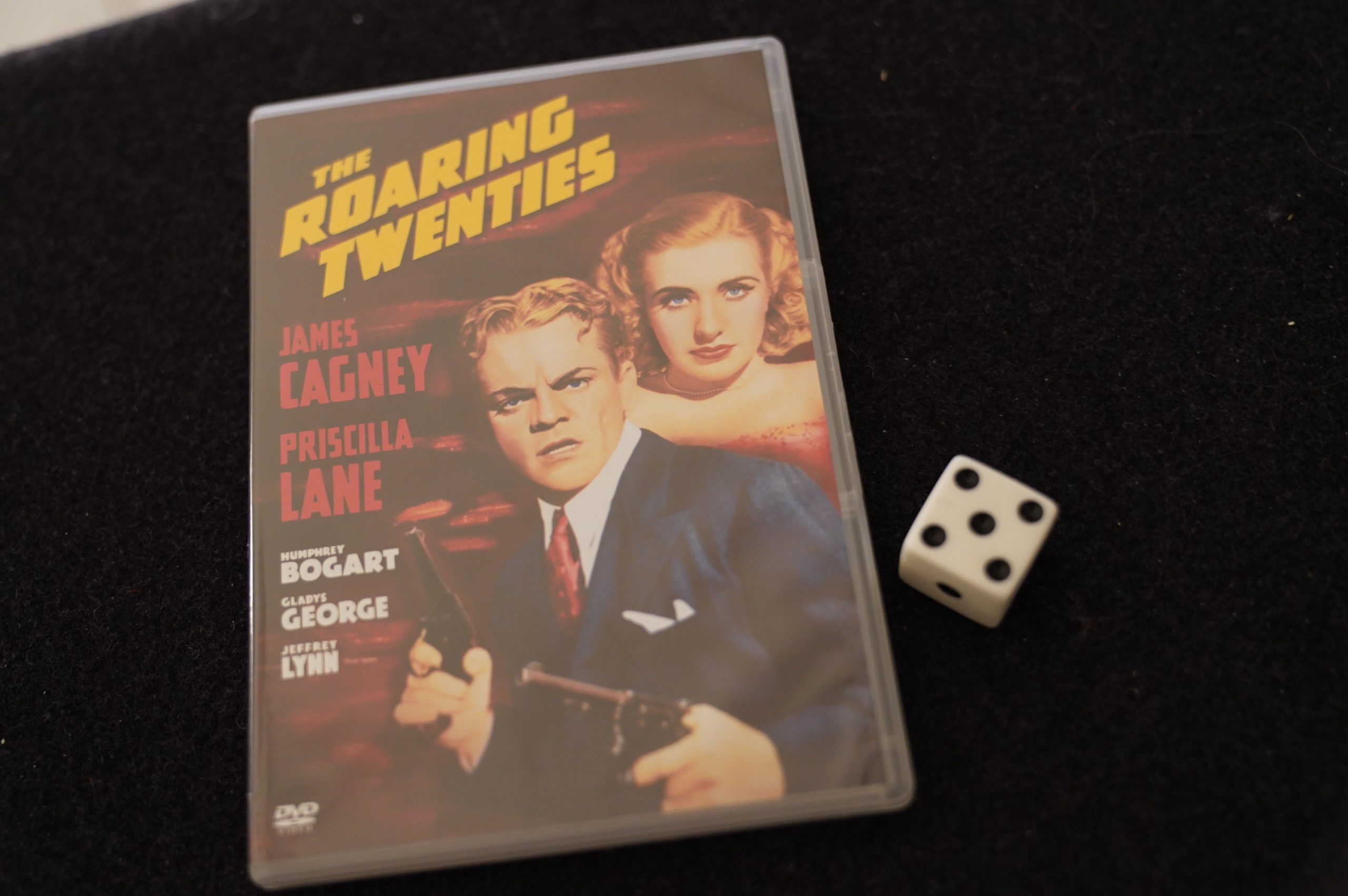