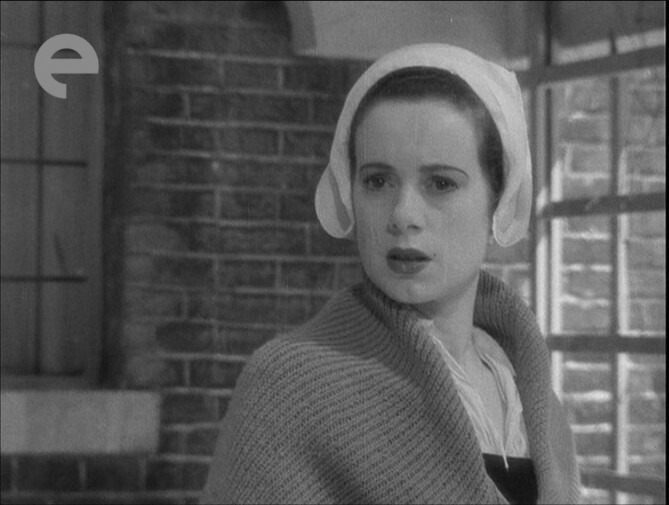 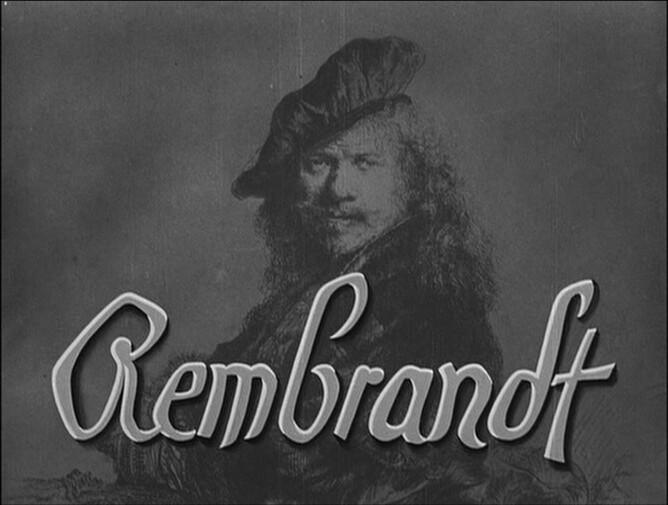 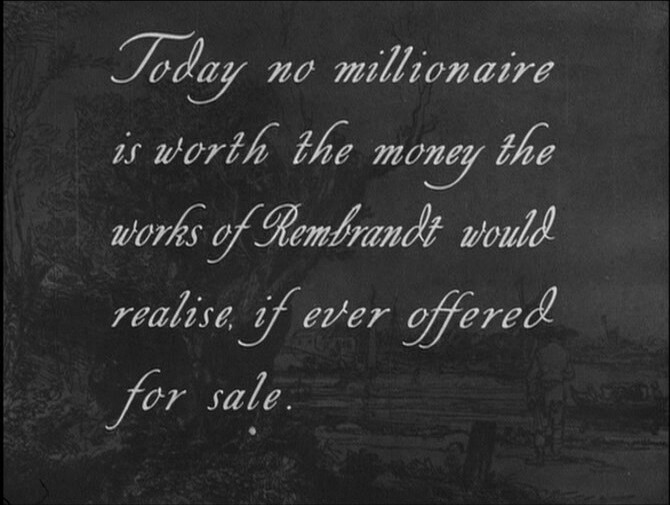 Is that true today, I wonder? (Substitute billionaire.) 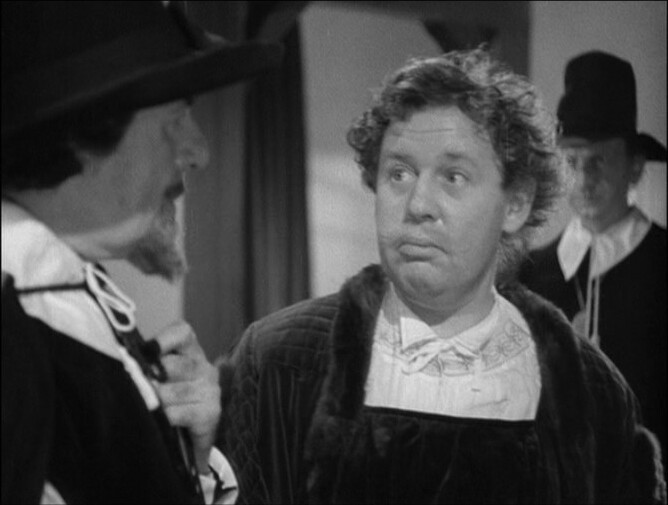 Well, that’s an original way to start one of these movies — with Rembrandt well established, rich and surrounded by fans. 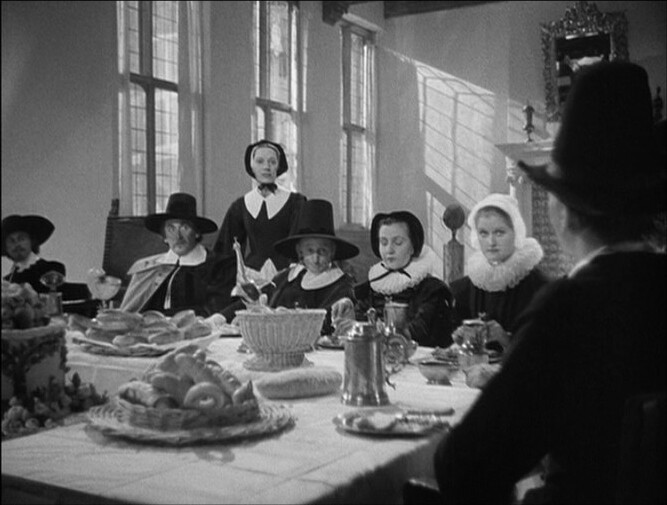 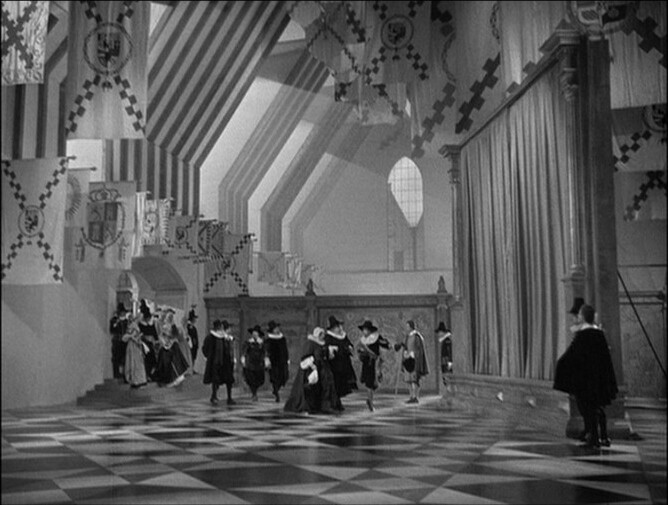 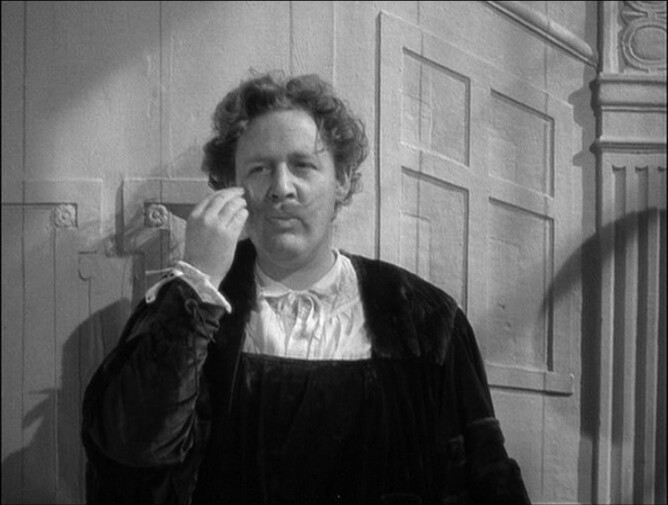 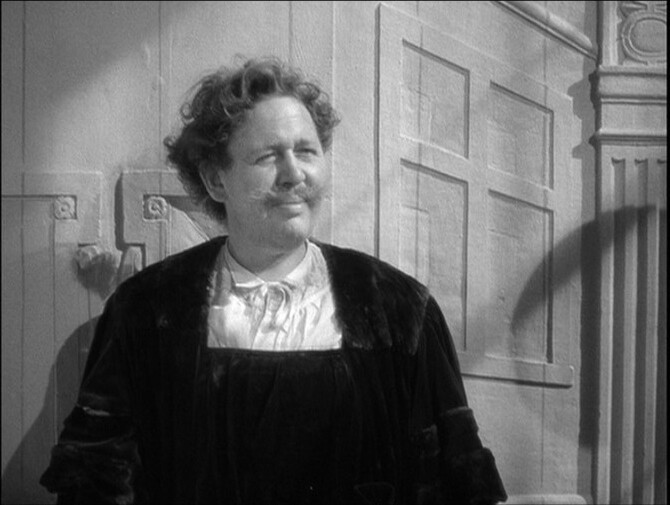 Laughton is wonderful in this. His mannerisms are so precise and fit with the character he’s playing perfectly.

And also fits the movie — this isn’t one of those high powered docu dramas. You know, one of those that tries to fit a narrative to a life? Instead, it sort of meanders? In a very pleasant way.

Some of the pacing reminds me a bit of Bergman’s lighter 50s movies, so I’m guessing he was a fan. 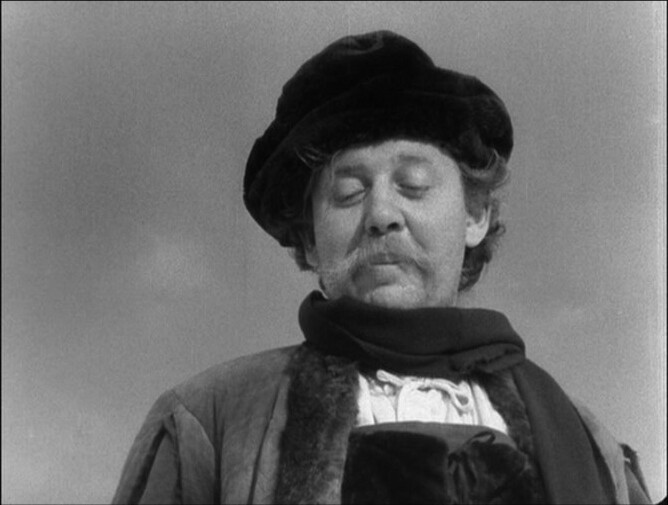 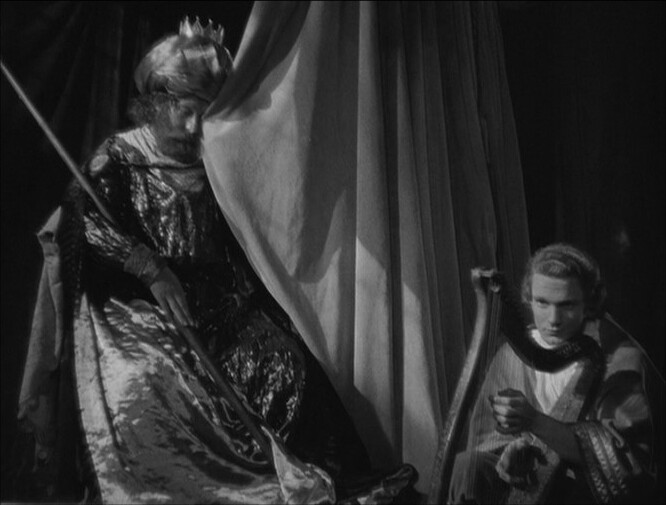 And they’re having great fun recreating the tableaux from Rembrandt’s paintings: 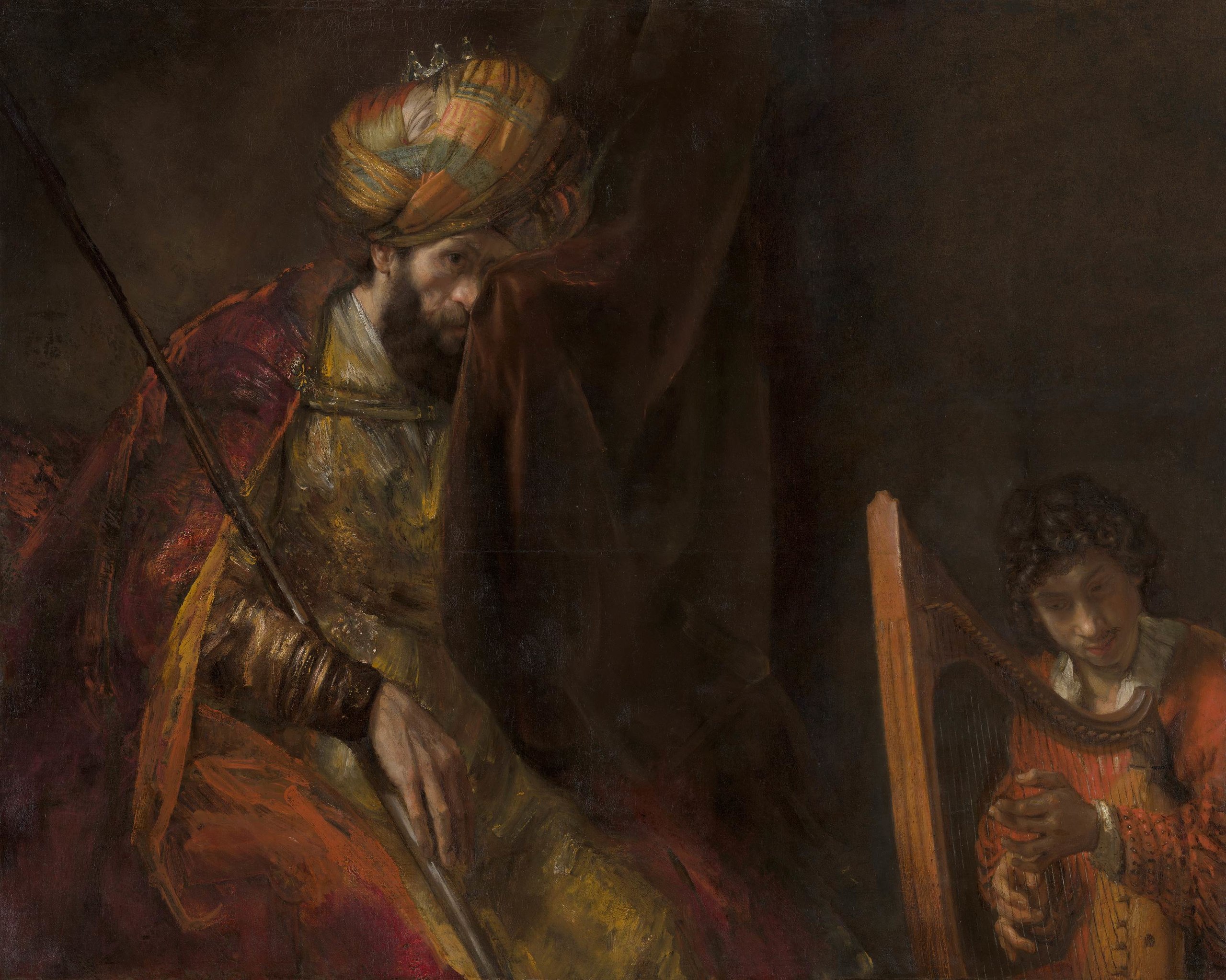 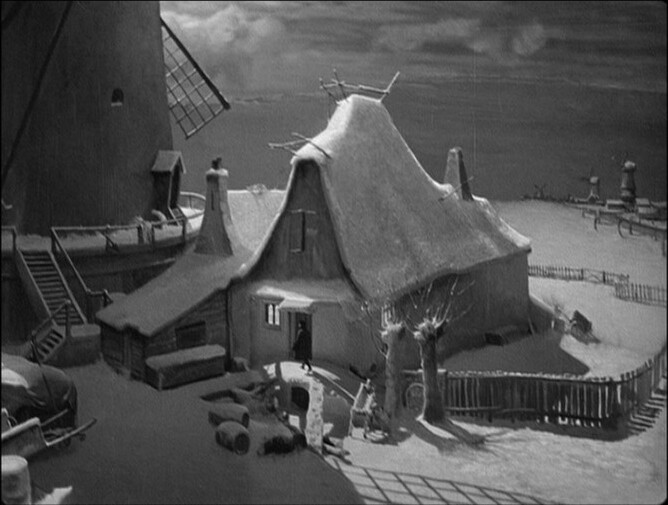 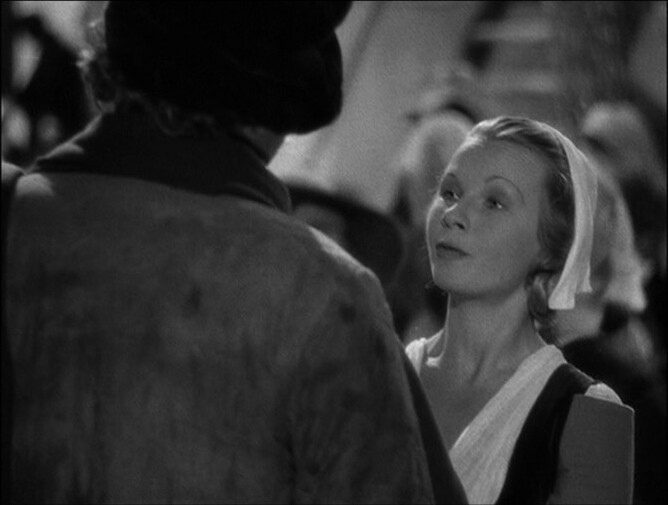 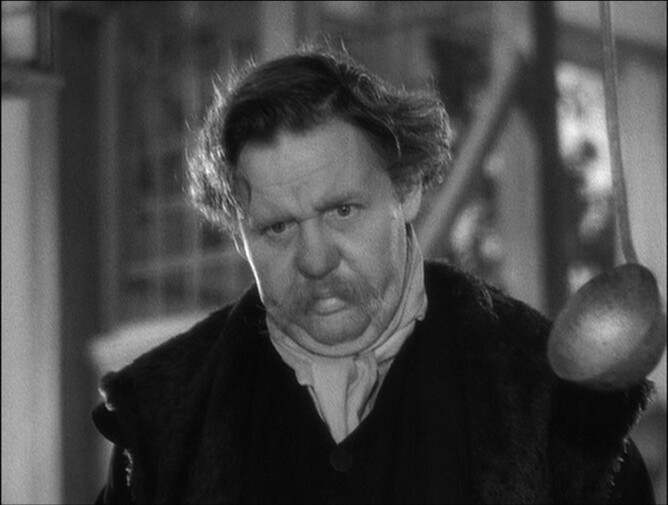 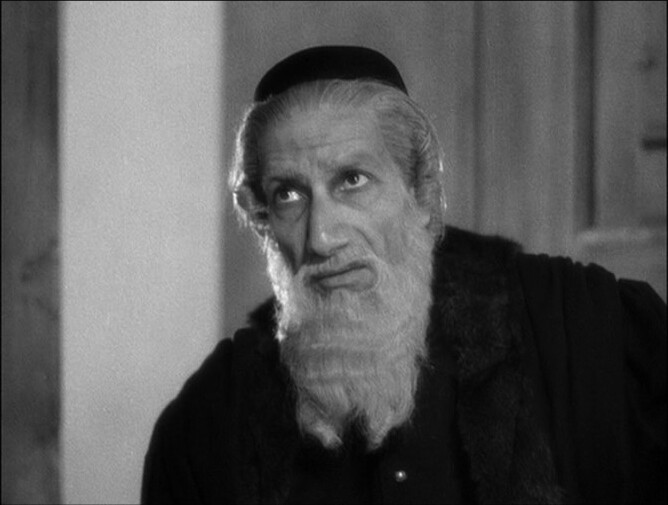 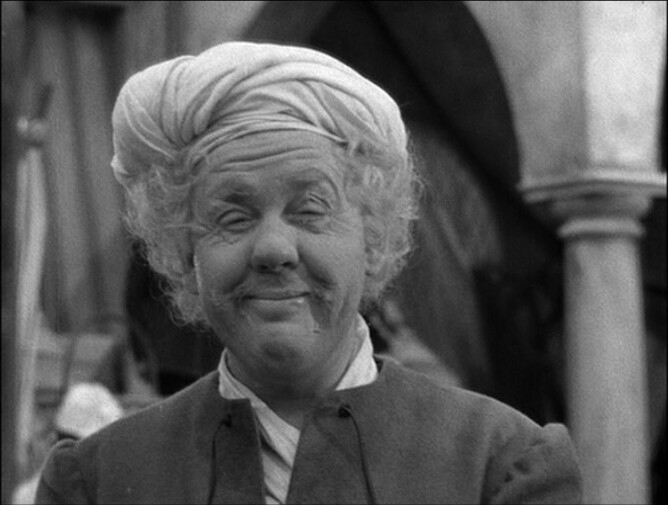 This movie is great — easily the best of the four Korda-related movies in this box set.

Alexander Korda had an interesting career. It seems like about half his movies were box office smashes, and half bombed. (This was a bomb.) But it’s not like there’s a huge difference between the films. OK, the Henry VIII film had a built in attraction in being called “The Private Life of” and being about a scandalous king. But it’s not like it was a sex romp anyway.

This is a meandering, melancholic movie, so I can see why it wouldn’t be a good date film. But still… there’s a lot of fun in between the sad bits. 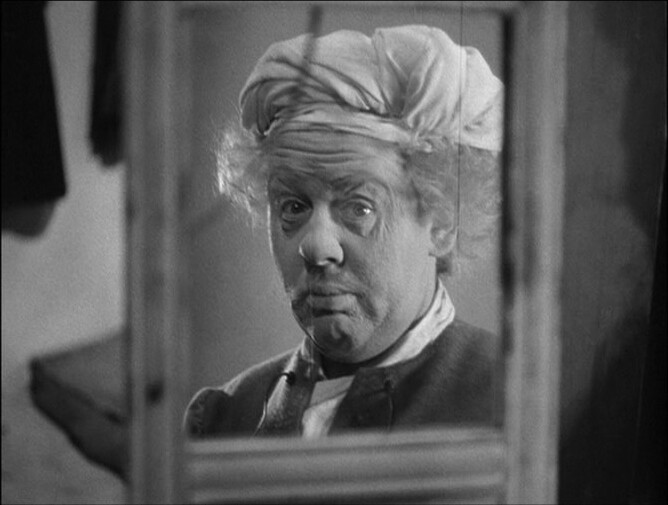 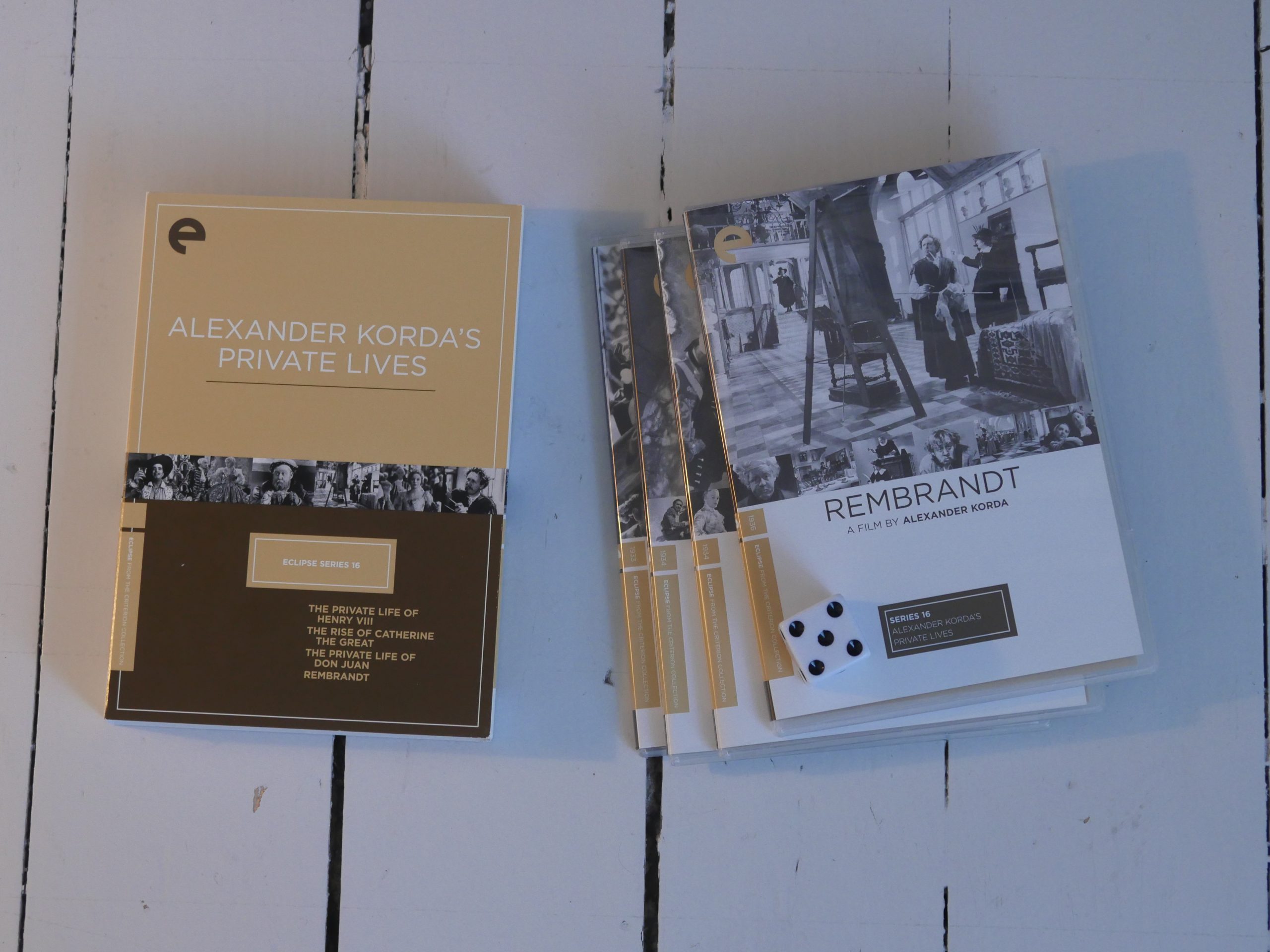