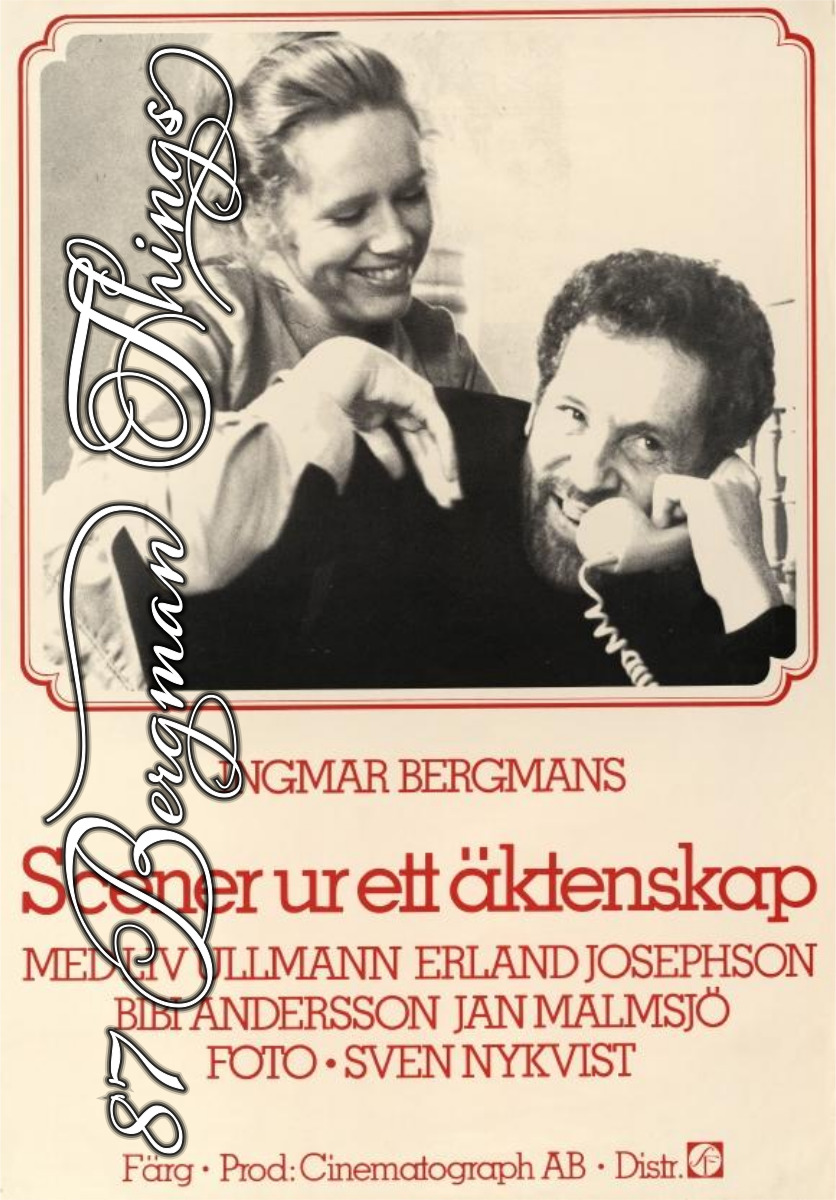 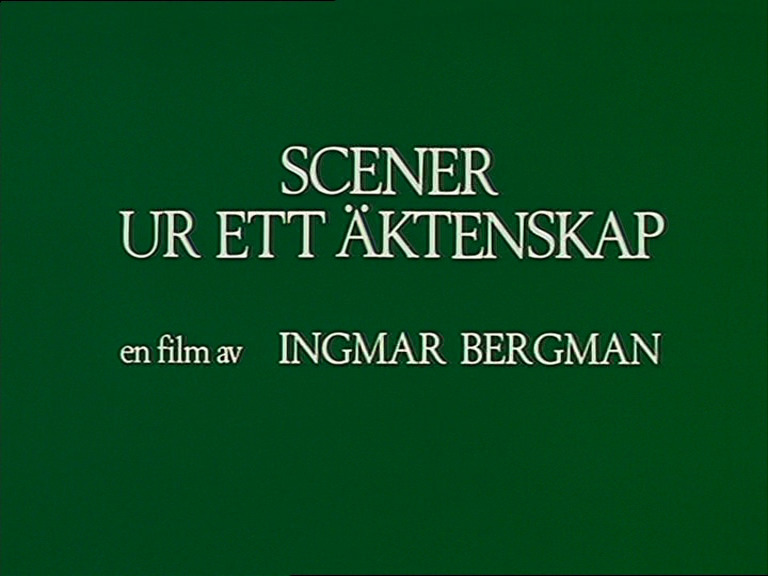 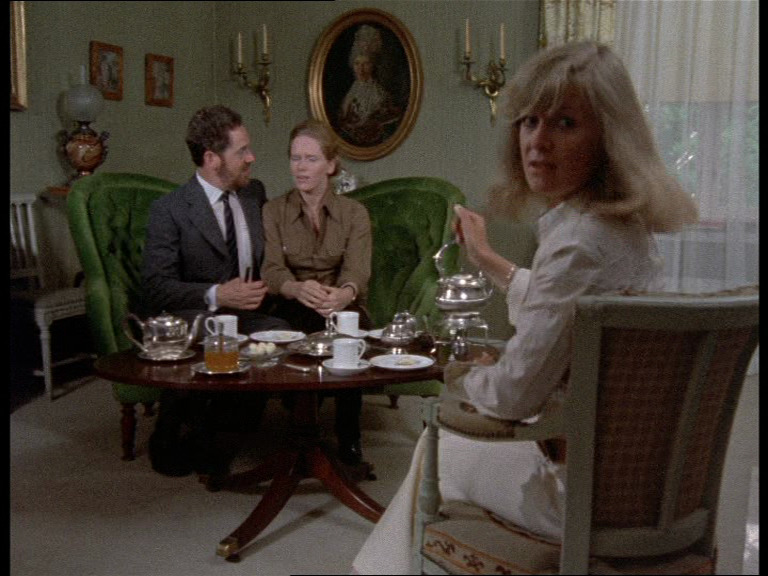 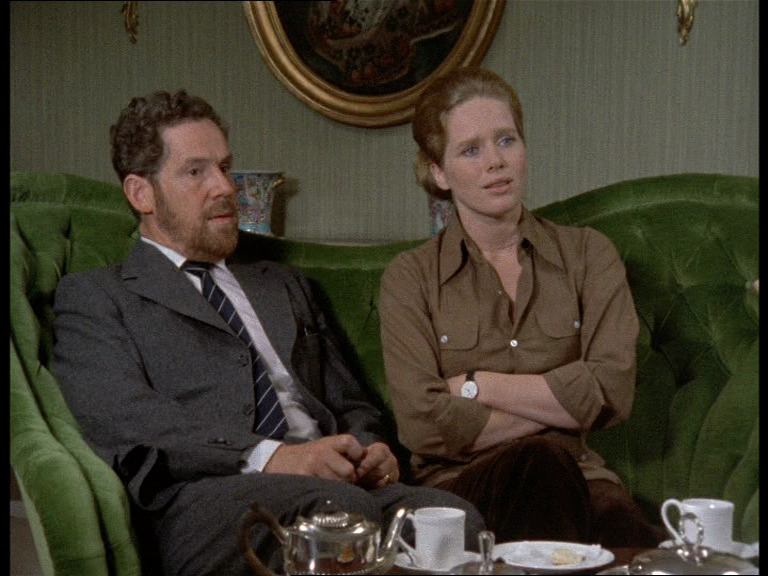 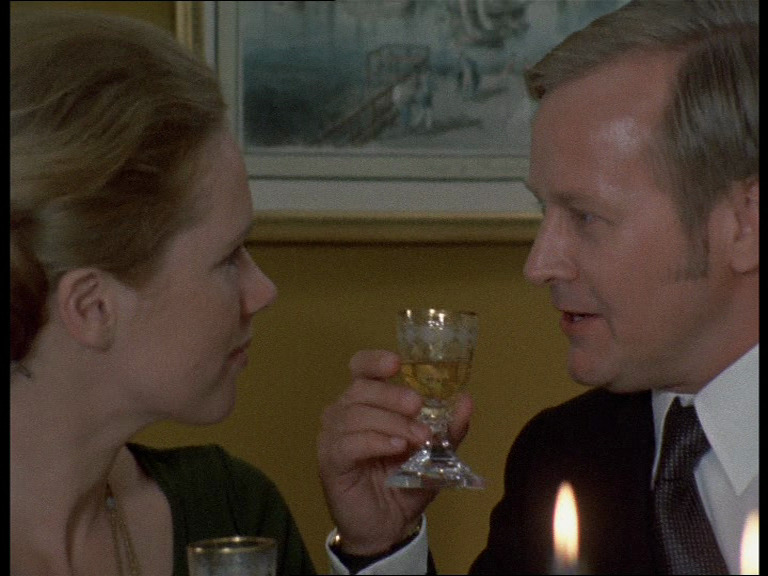 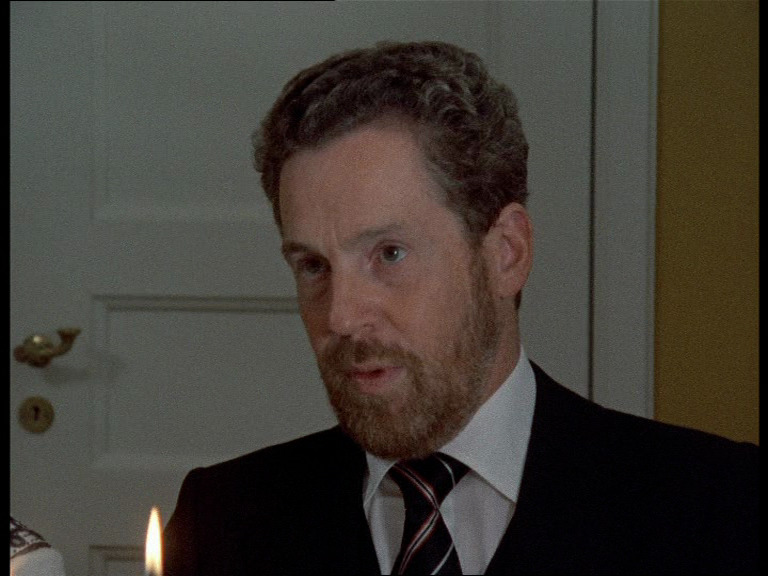 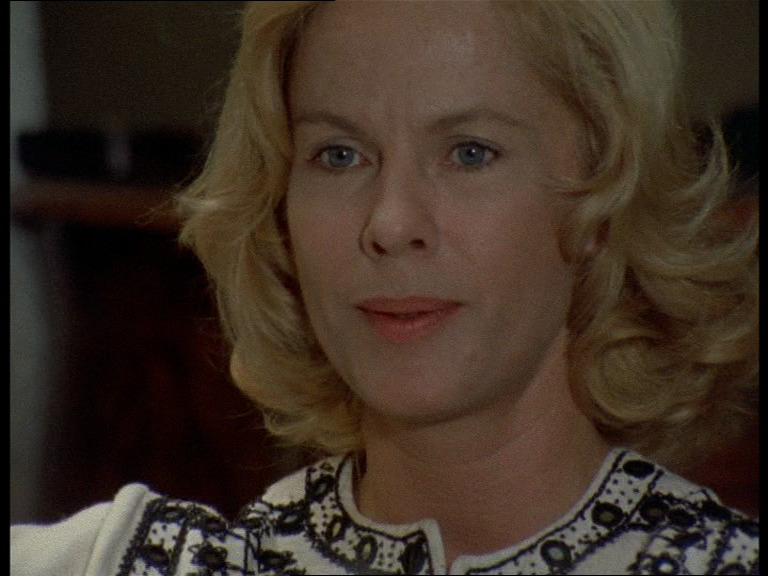 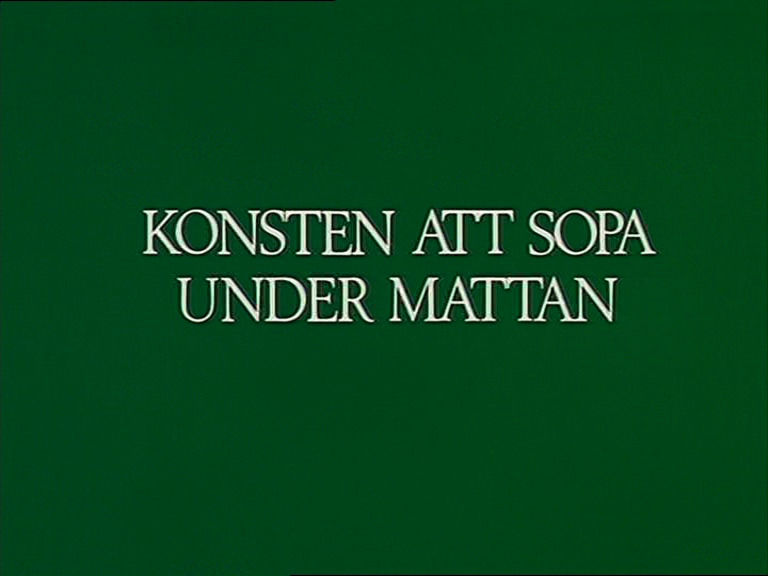 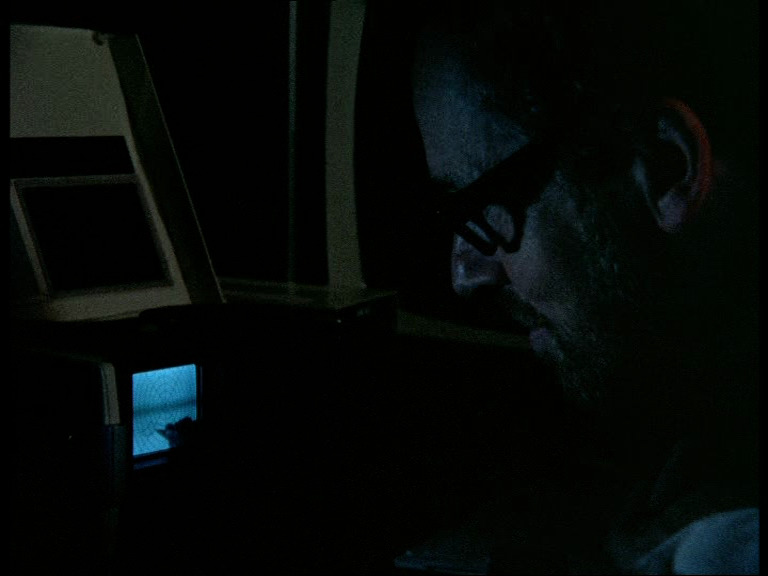 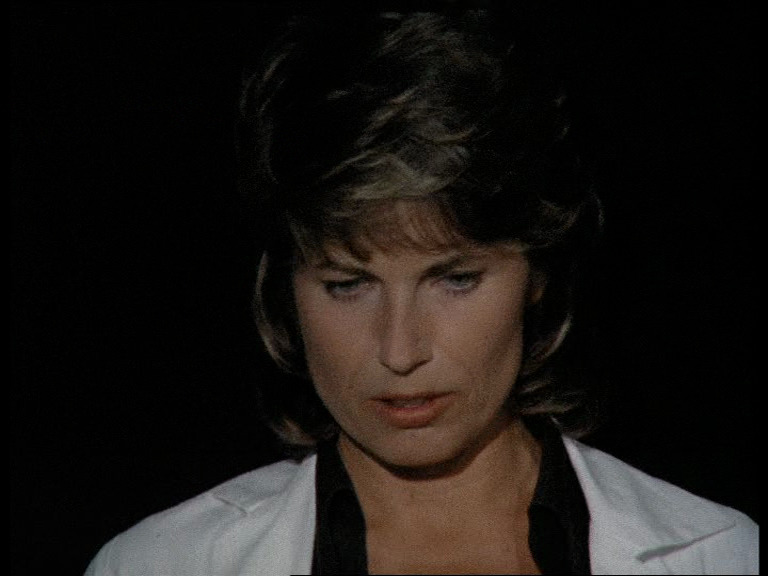 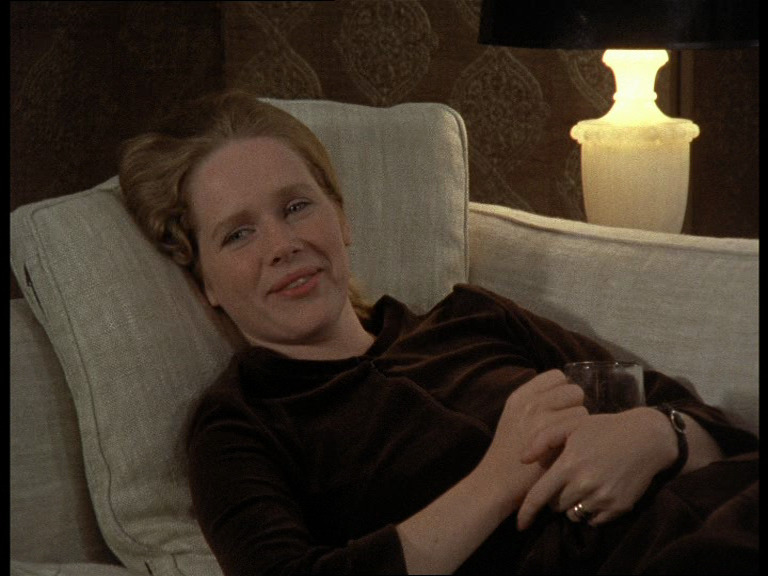 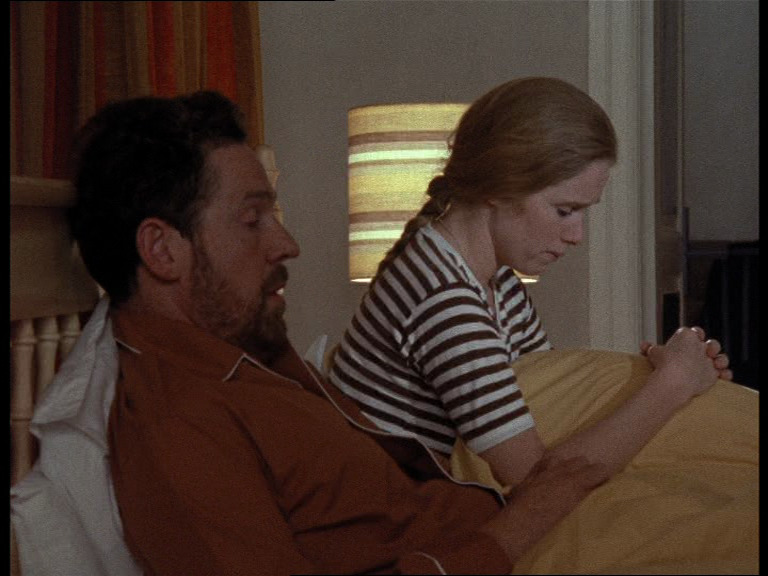 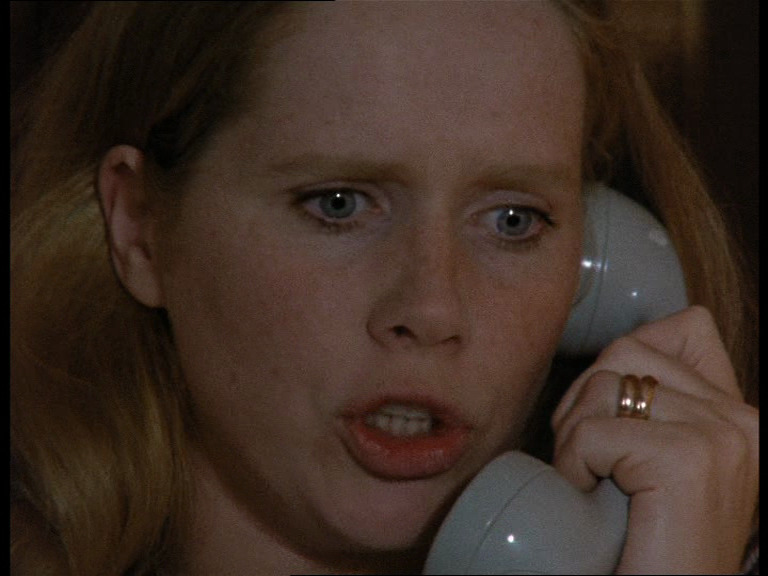 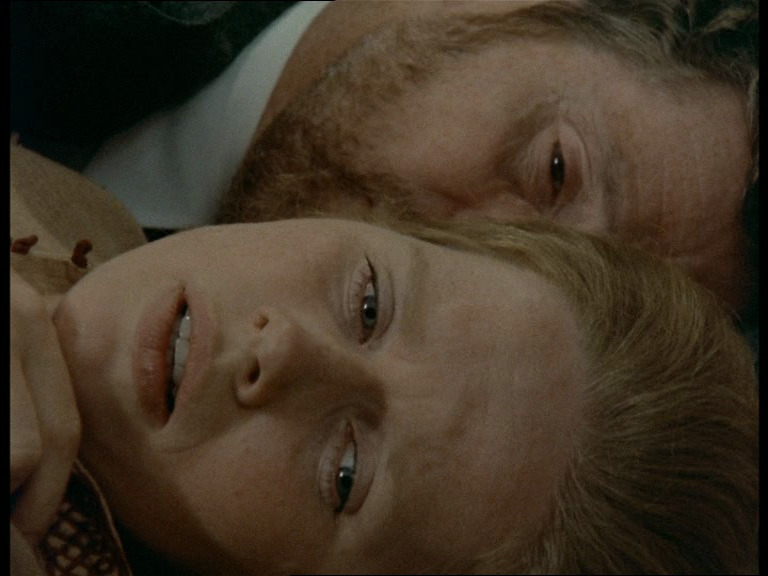 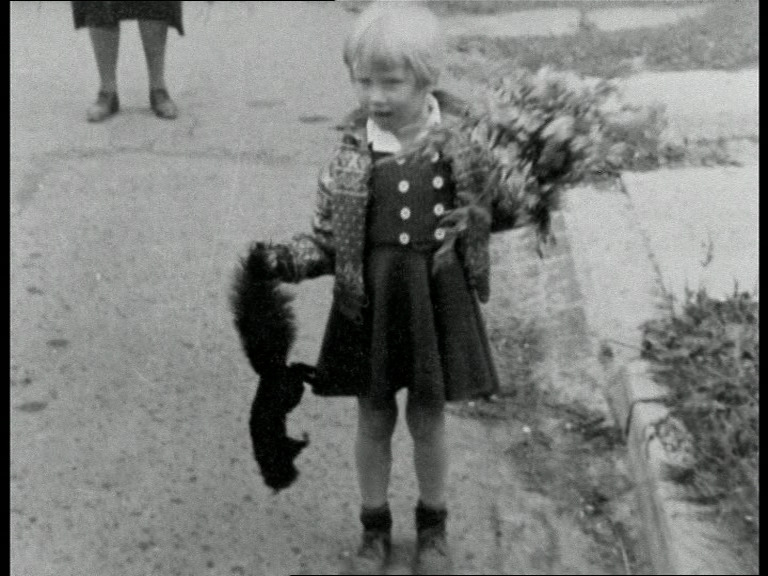 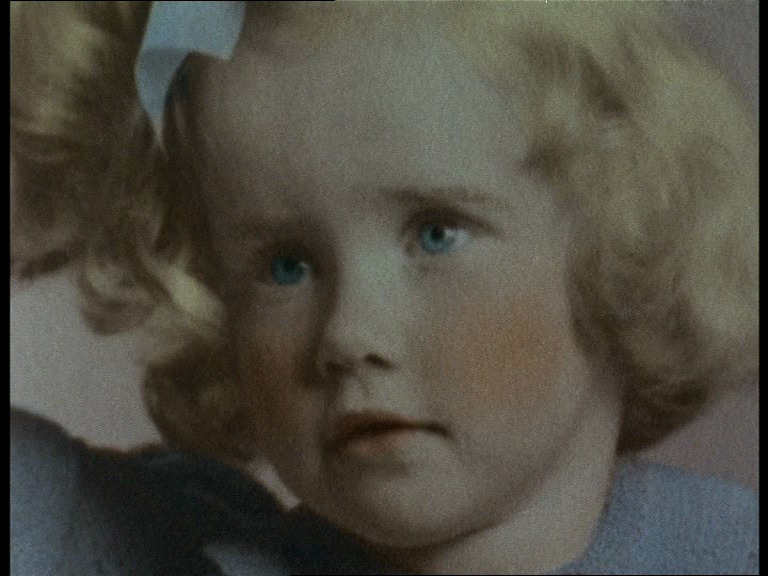 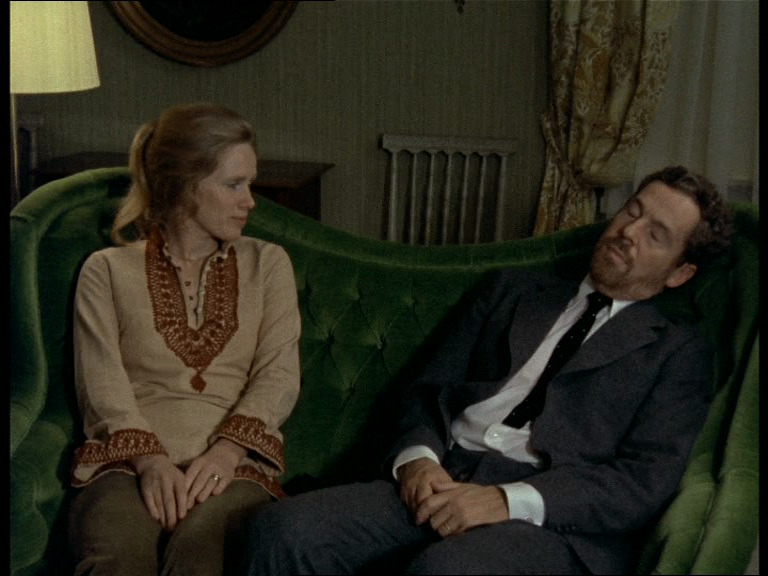 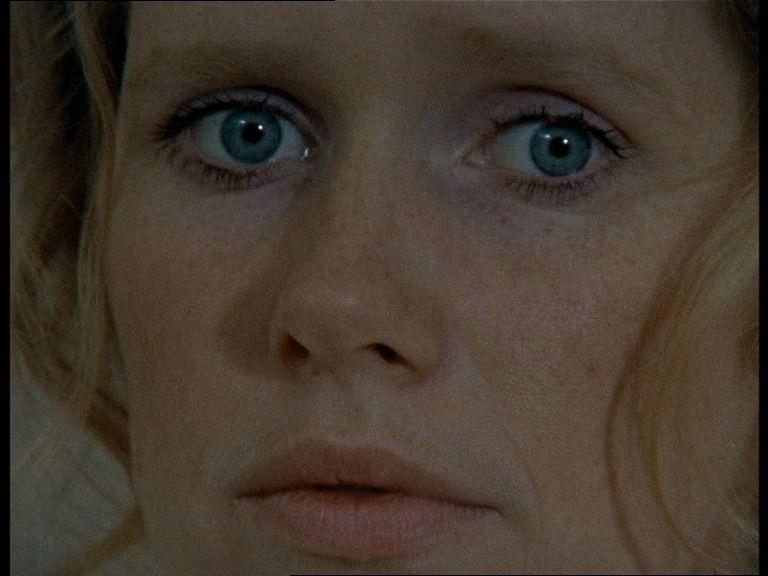 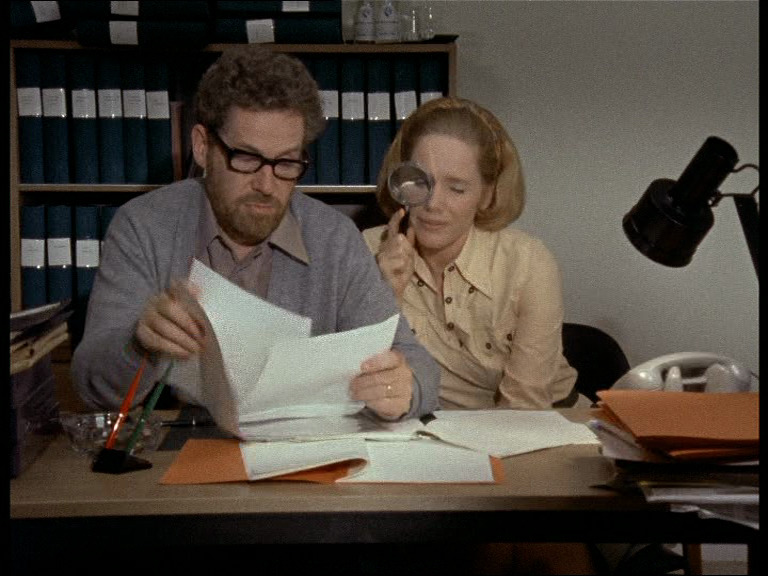 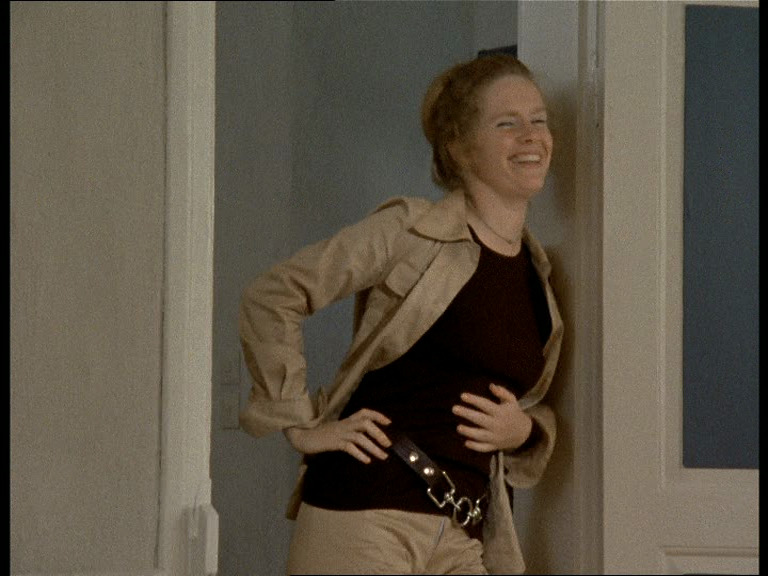 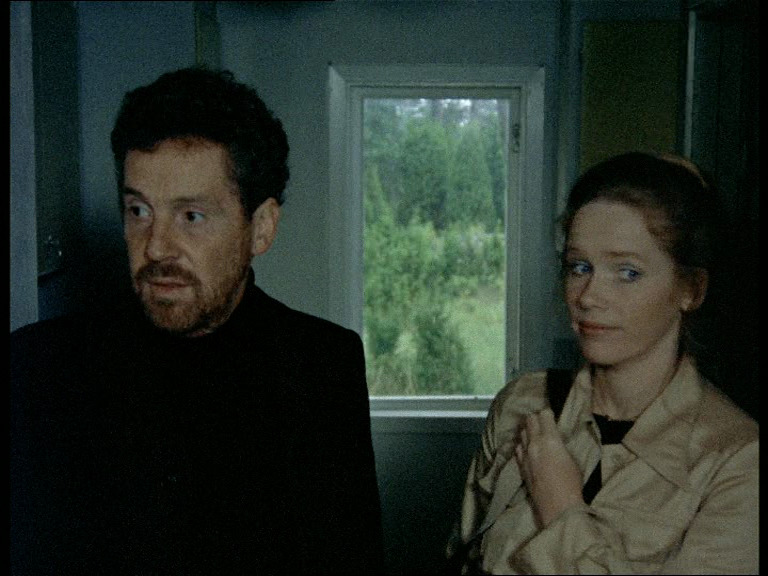 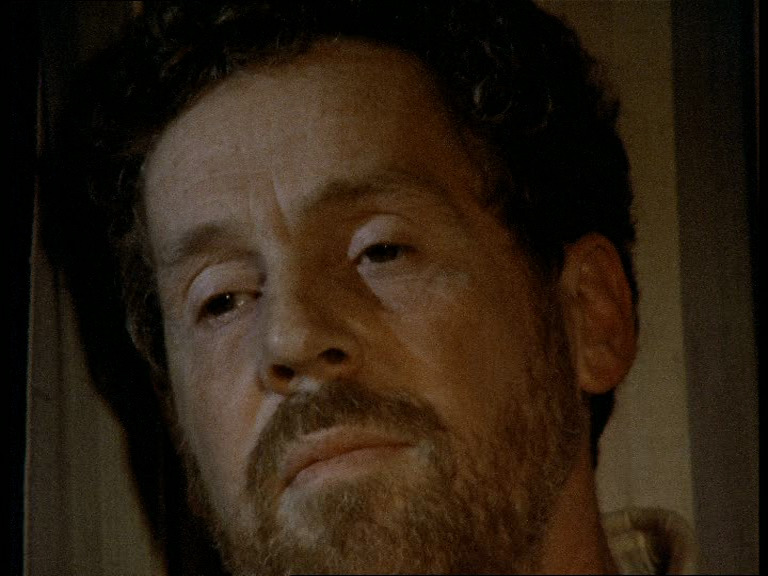 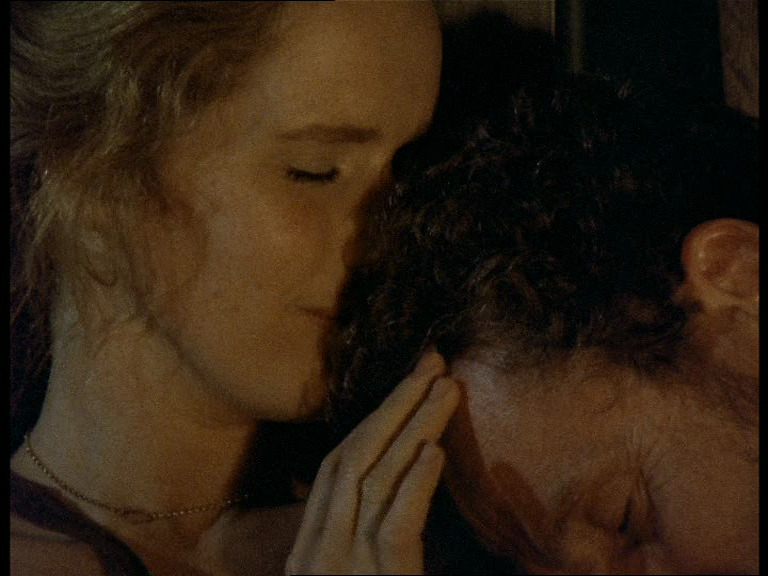 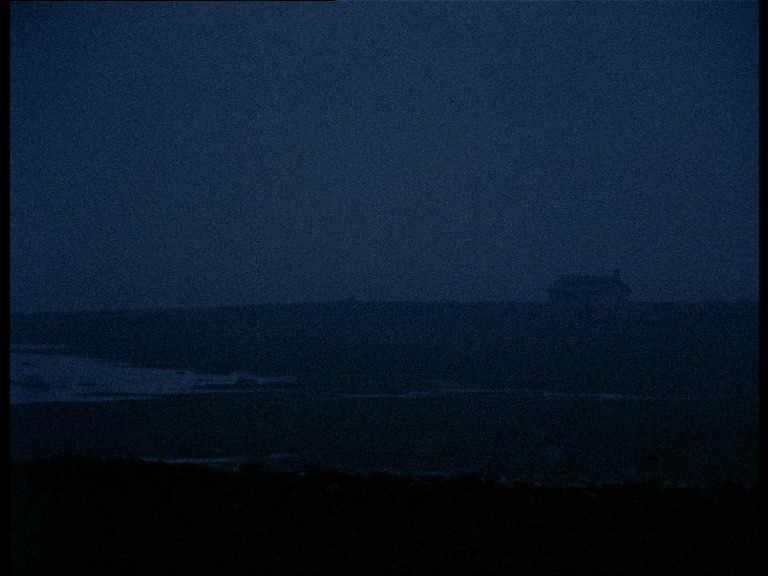 To begin with, Nykvist refused: ‘We’d shot the series in the 16 mm format 1: 1.33. Now it was to be blown up to 1: 1.66. I looked at some samples. The cropping was extremely ugly, and the images were grainy. I called Ingmar and told him that we couldn’t agree to this.’ Nykvist cited the fact that the subtitles would obscure the actors’ mouths, and that his contract stipulated that it would only be screened in 16 mm.

Bergman, always more pragmatic than his reputation might suggest, replied: ‘Have you forgotten that you’re a co-producer? We’re not talking small change here. You’ve got ten per cent of the rights.’

Heh heh. Yes, Bergman and his crew self-financed the film, and it became a worldwide phenomenon, raking in the dosh. I haven’t seen anybody say it directly, but I would guess that this was the immediate cause for the Swedish tax authority’s vendetta against Bergman: That he suddenly had a lot of money stashed in foreign bank accounts, which must have seemed odd.

Anyway, this cut-down theatrical version is quite thrilling. I wouldn’t necessarily recommend it over the TV series, but it’s just so… intense. It makes it seem more like a very long Ibsen play than a soap opera.

It does make me want to watch the TV series, though, because I have no idea what were in those two hours they edited out.

It also seem very effortless; untortured. Like the scenes just happen naturally without any embellishment between these brilliant actors. And apparently they were very disciplined: While on a normal Bergman shoot, you get three minutes of film per shooting day, on this one they did up to twenty minutes per day.