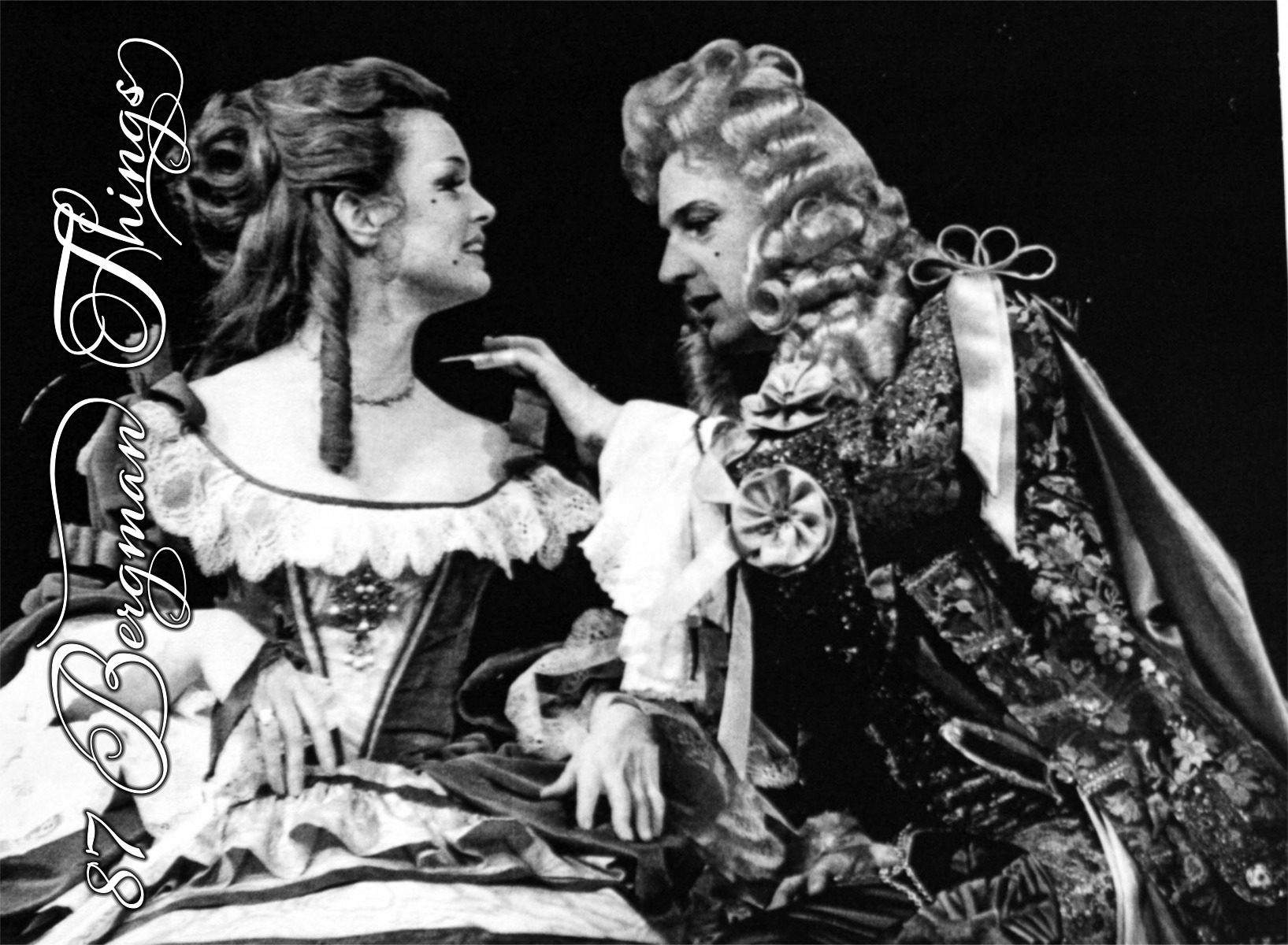 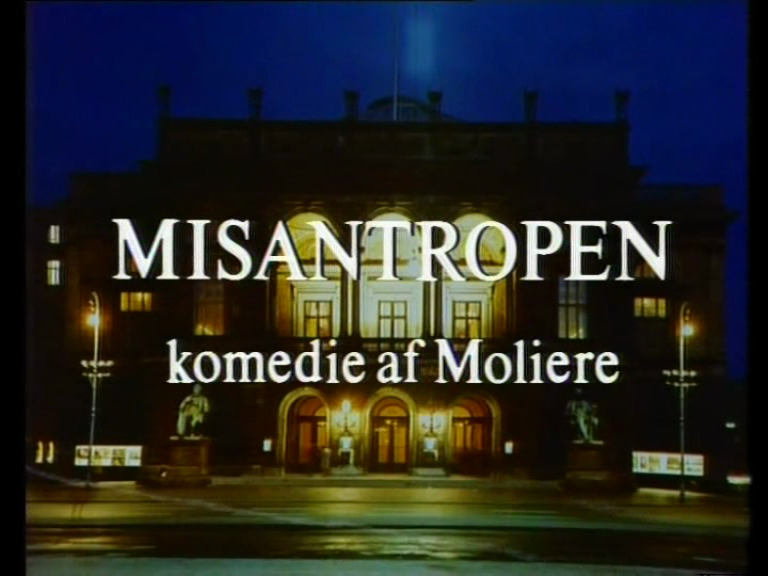 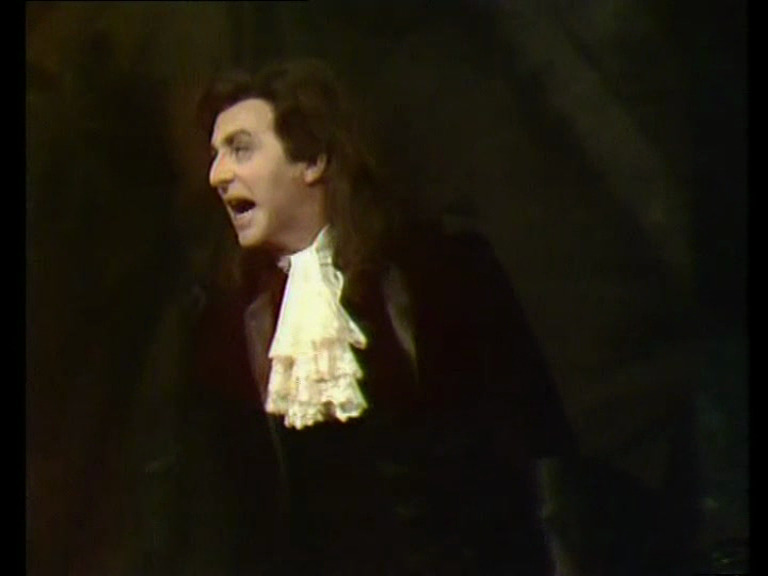 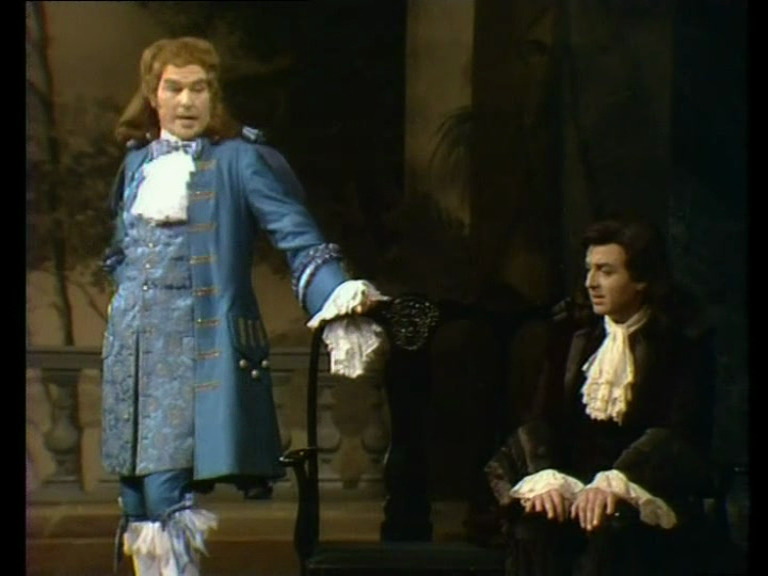 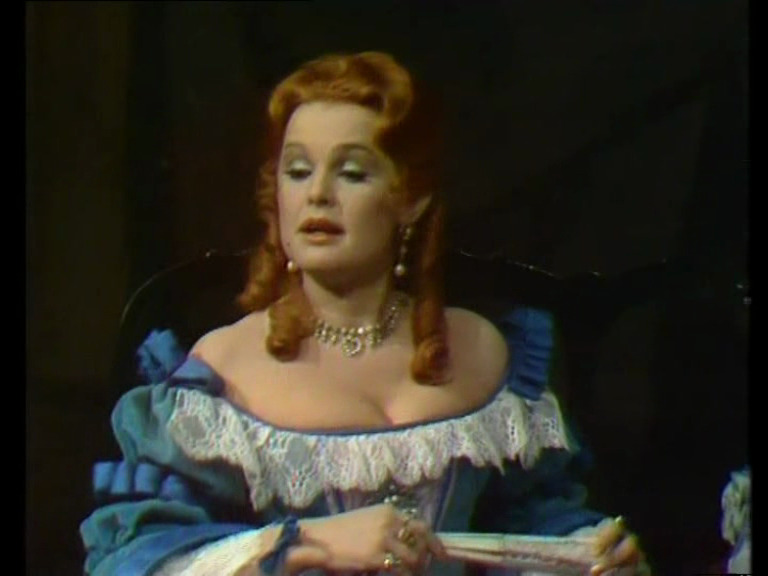 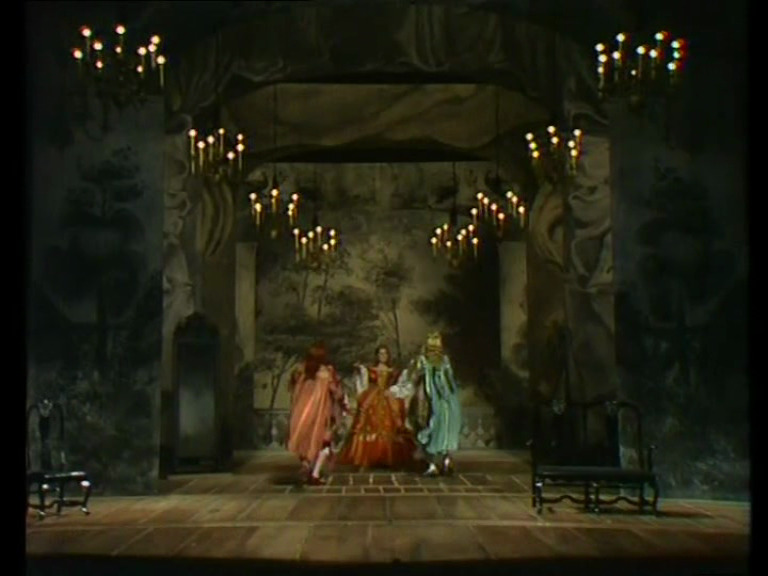 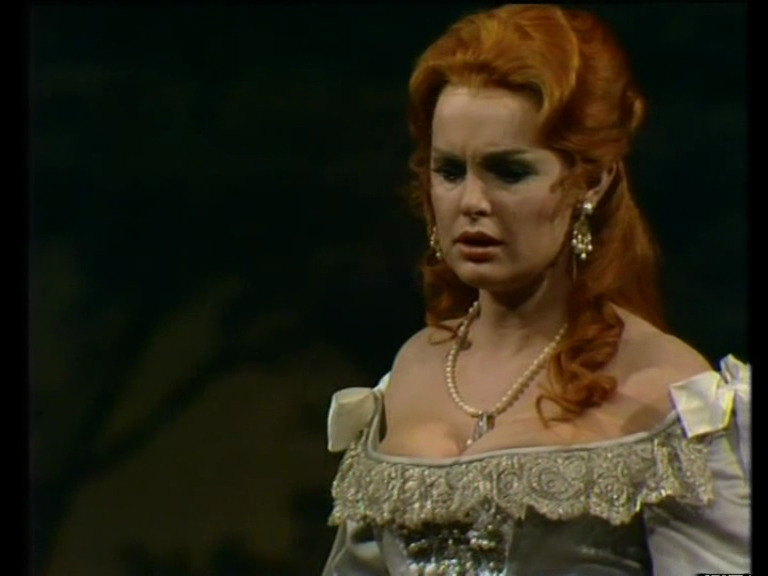 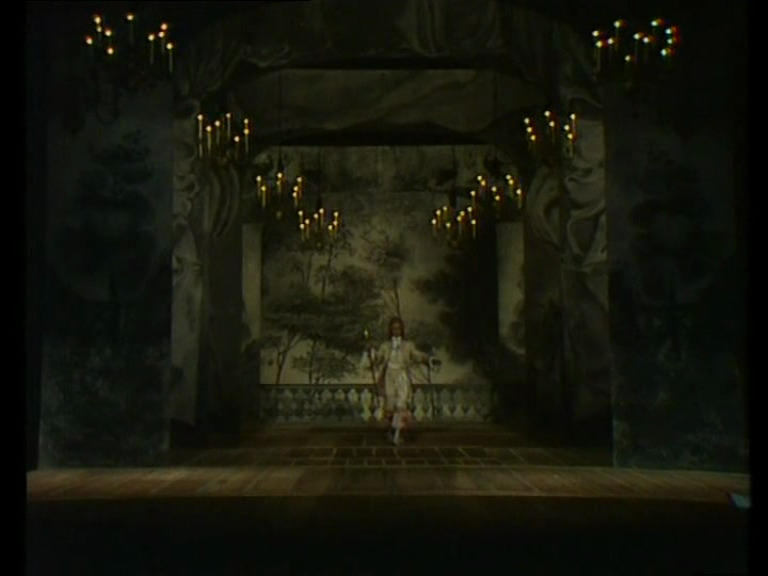 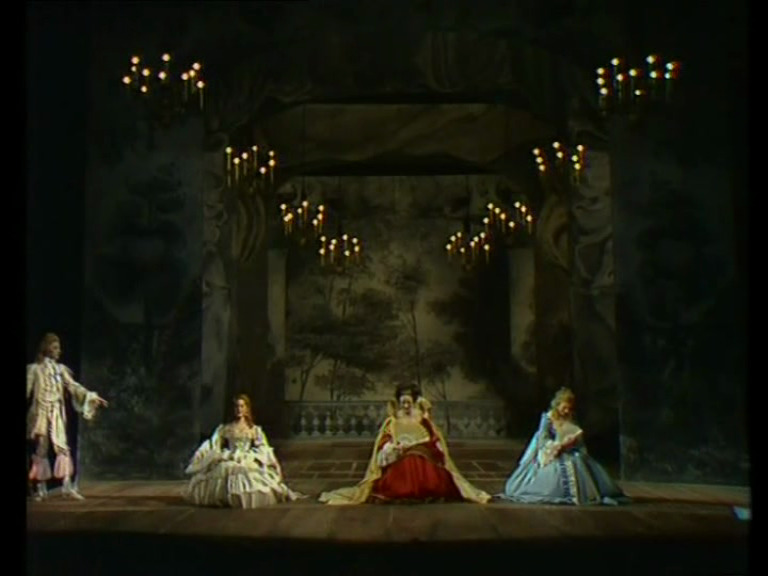 This is a TV recording of a Danish theatre production of Moliere’s The Misanthrope directed by Bergman. It’s quite fun, and Ghita Nørby as Célimène is a blast to watch. I don’t think anyone would quite have guessed that it was a Bergman production if they hadn’t known, though.