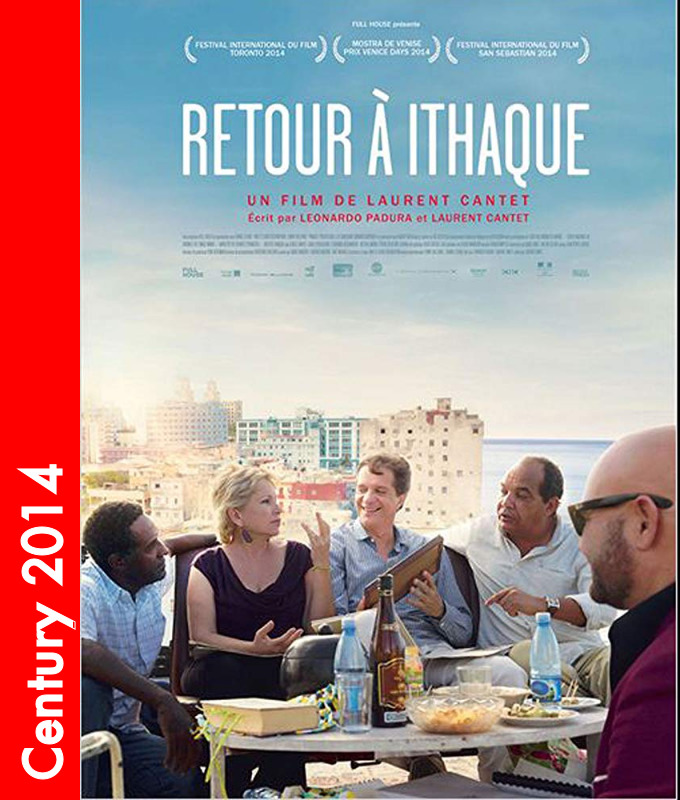 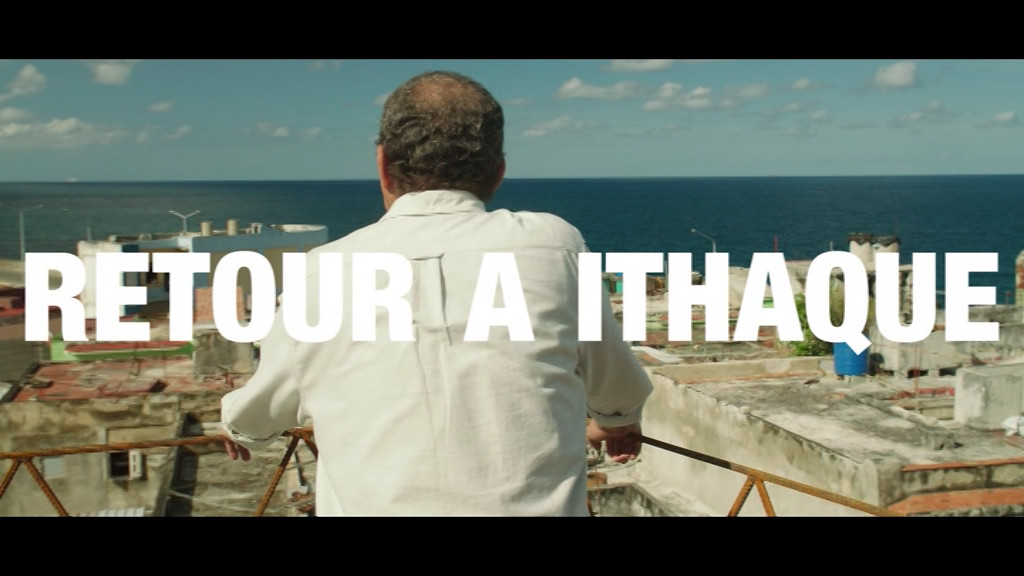 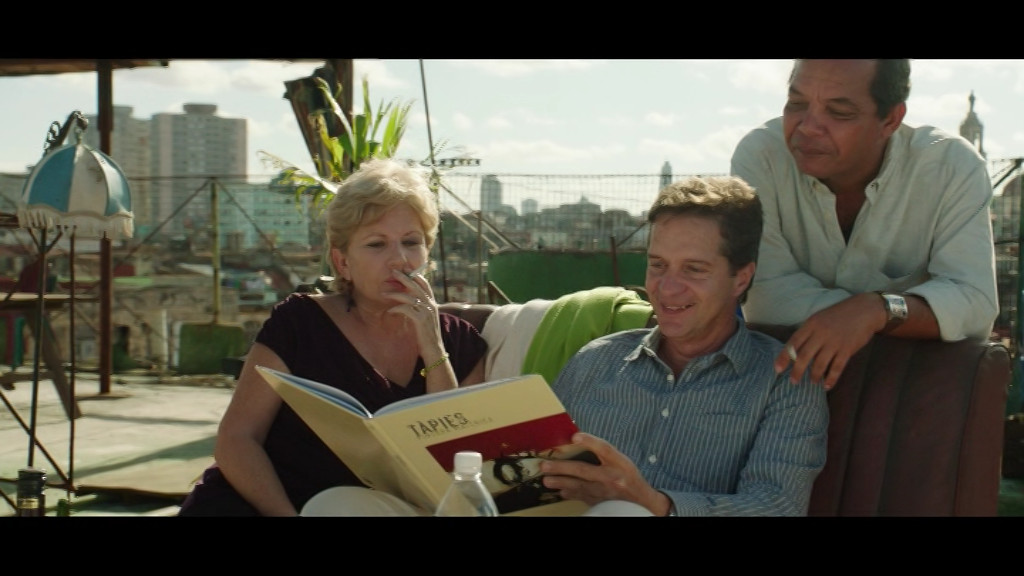 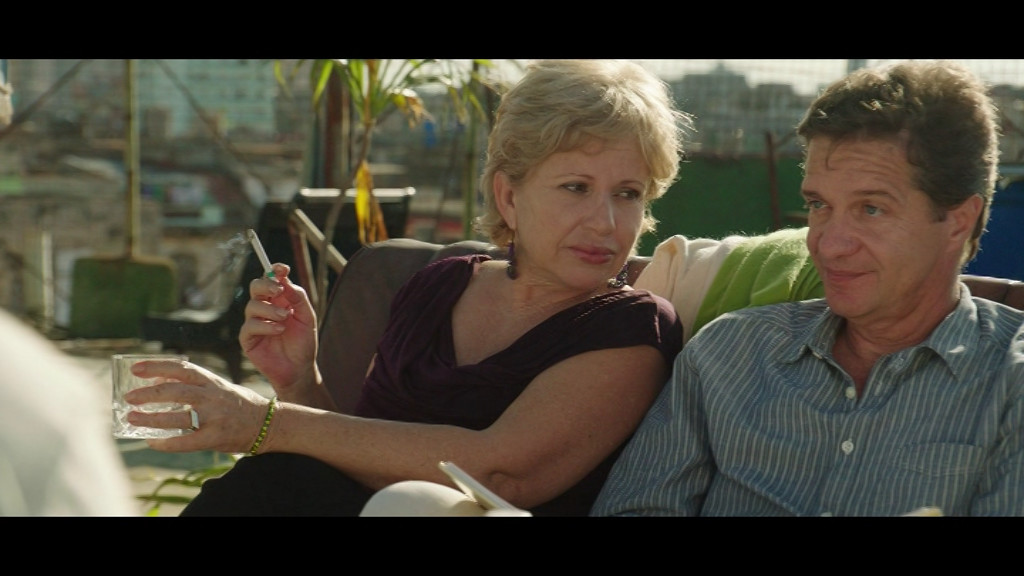 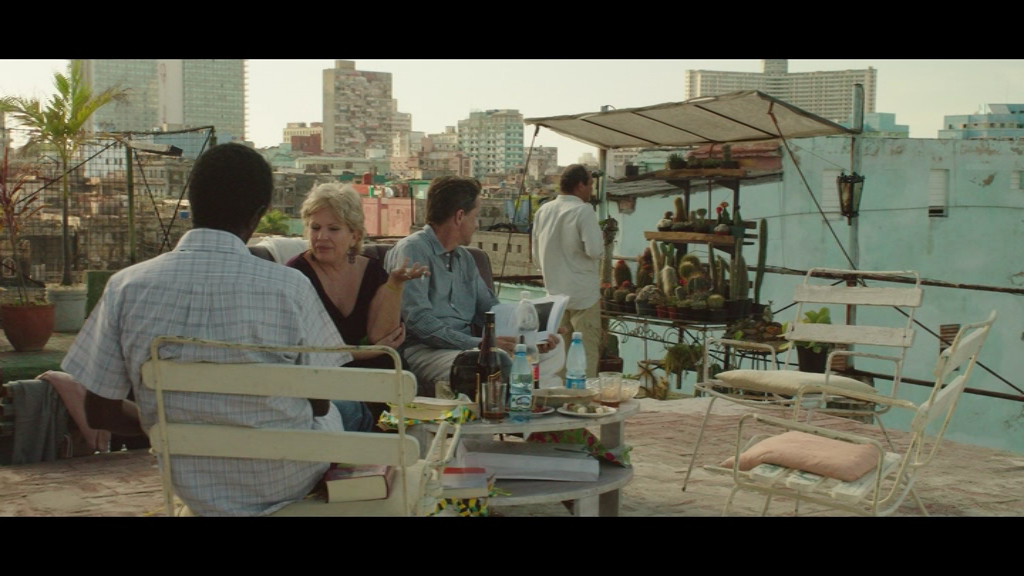 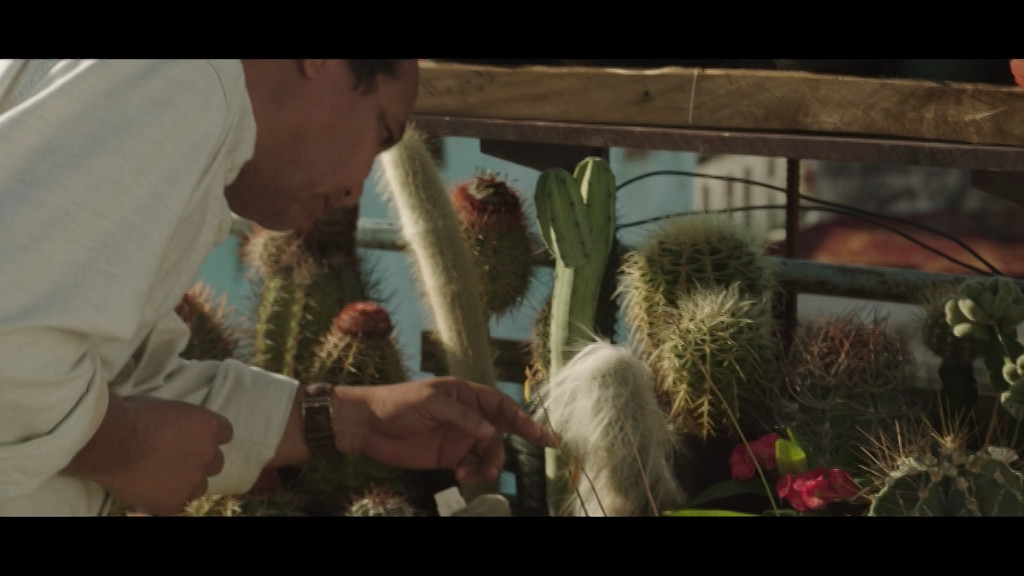 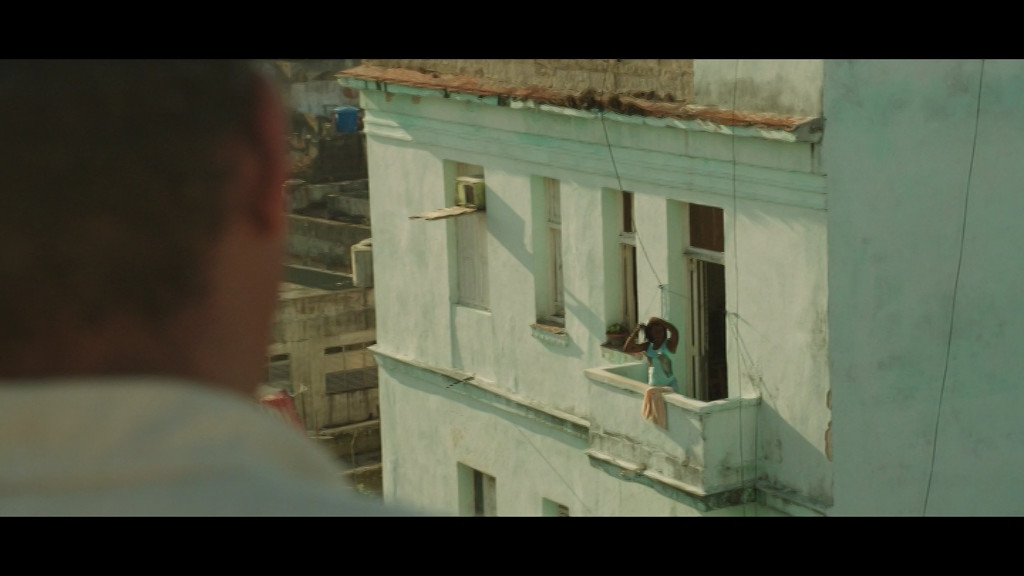 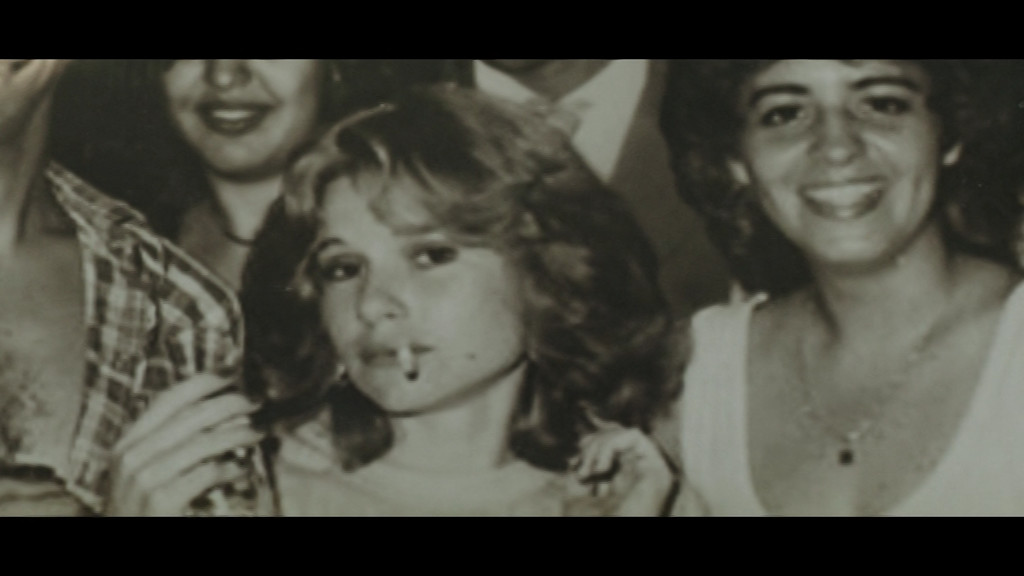 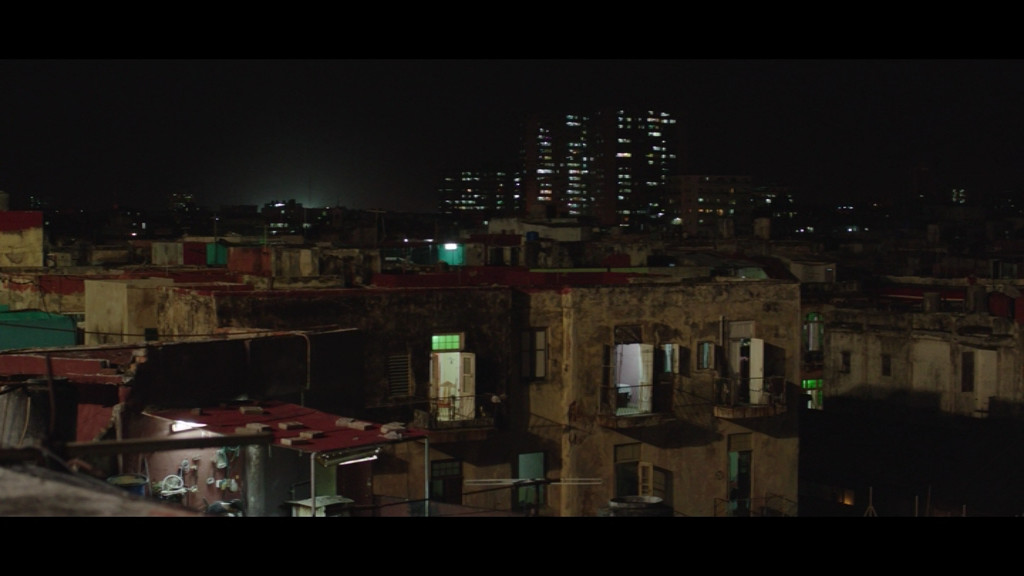 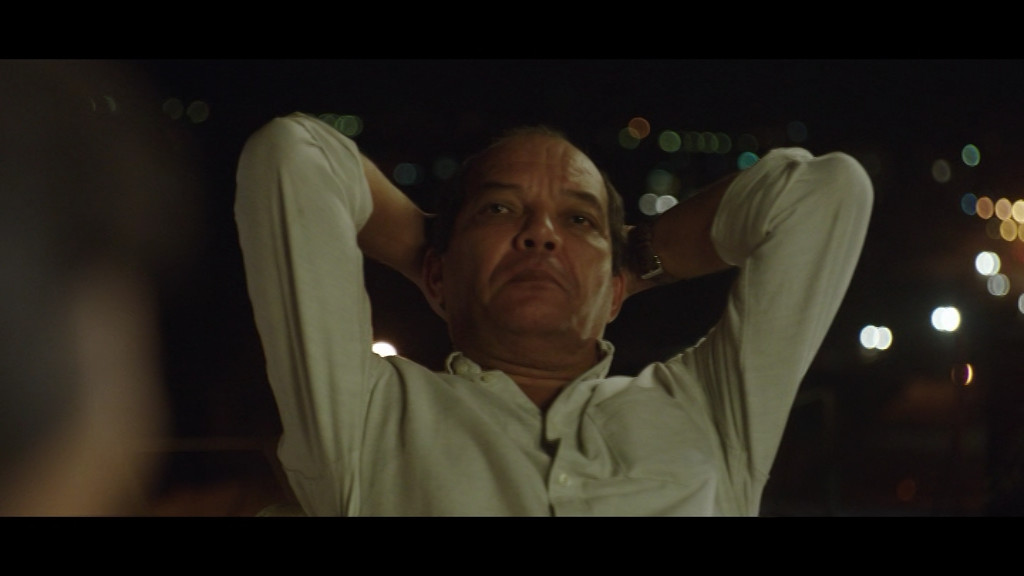 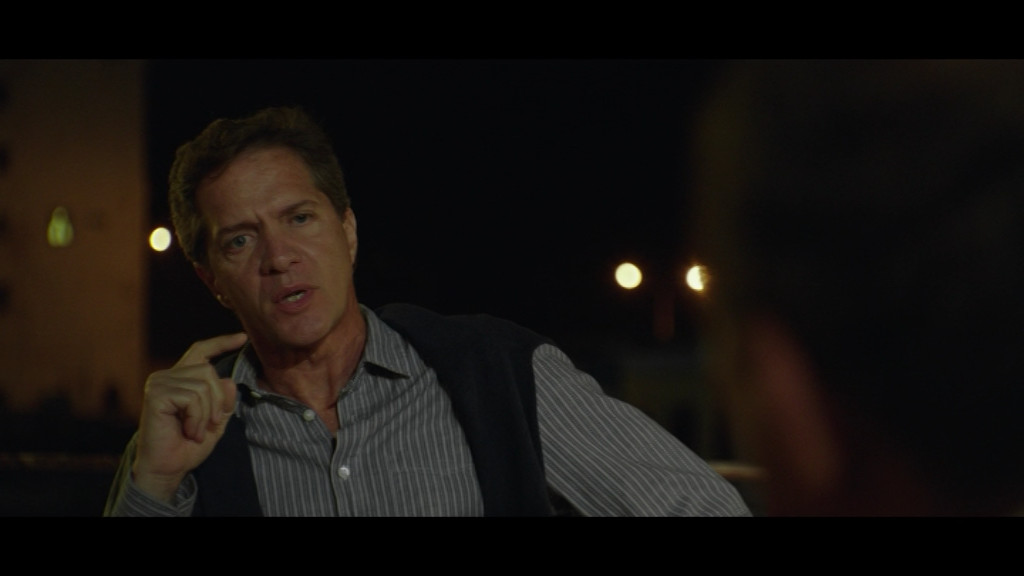 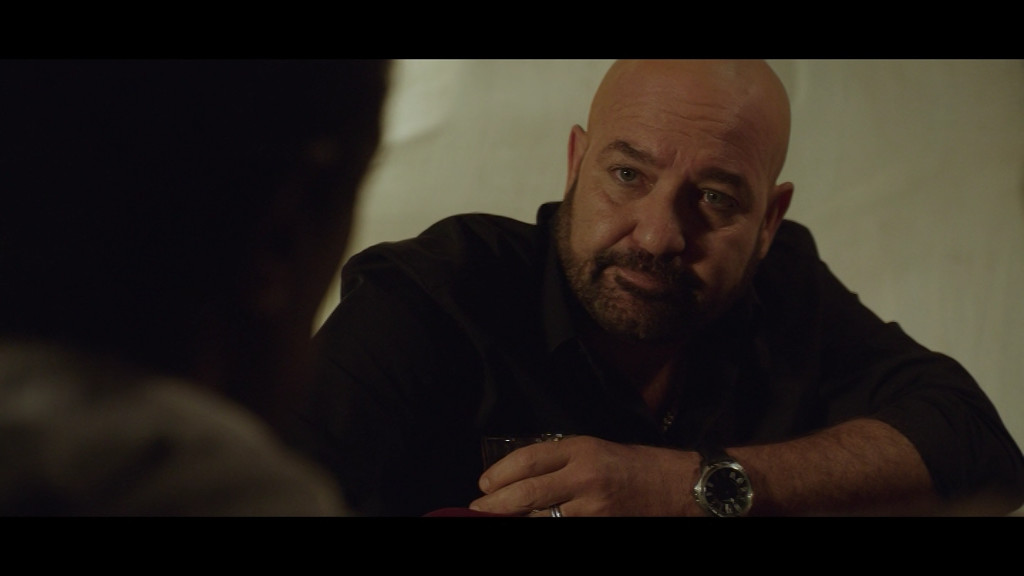 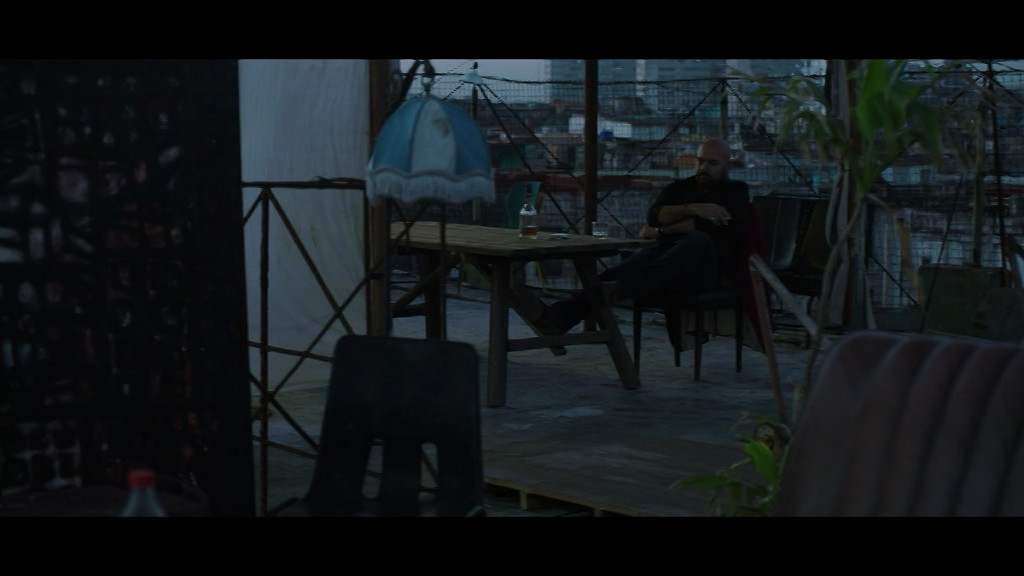 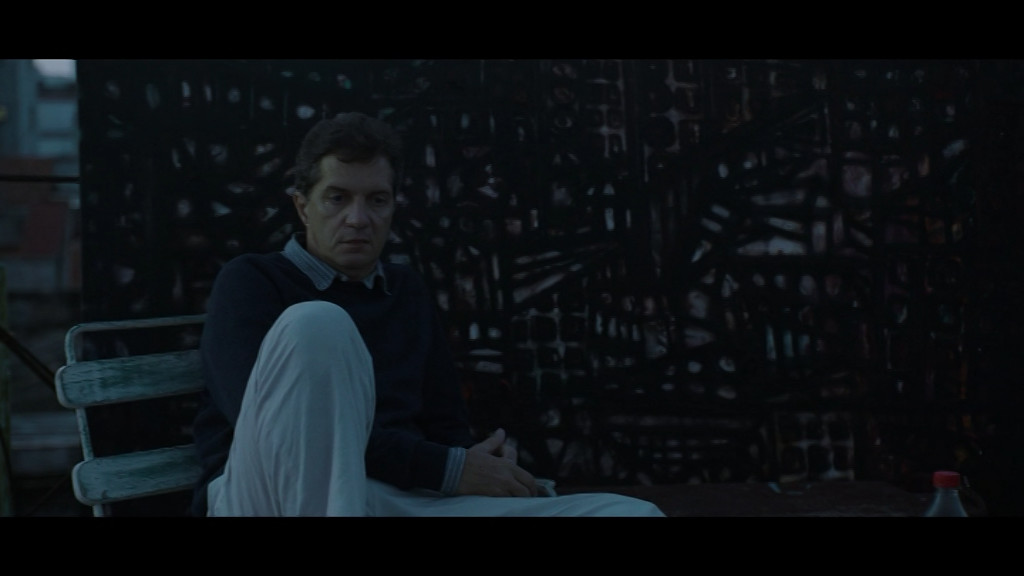 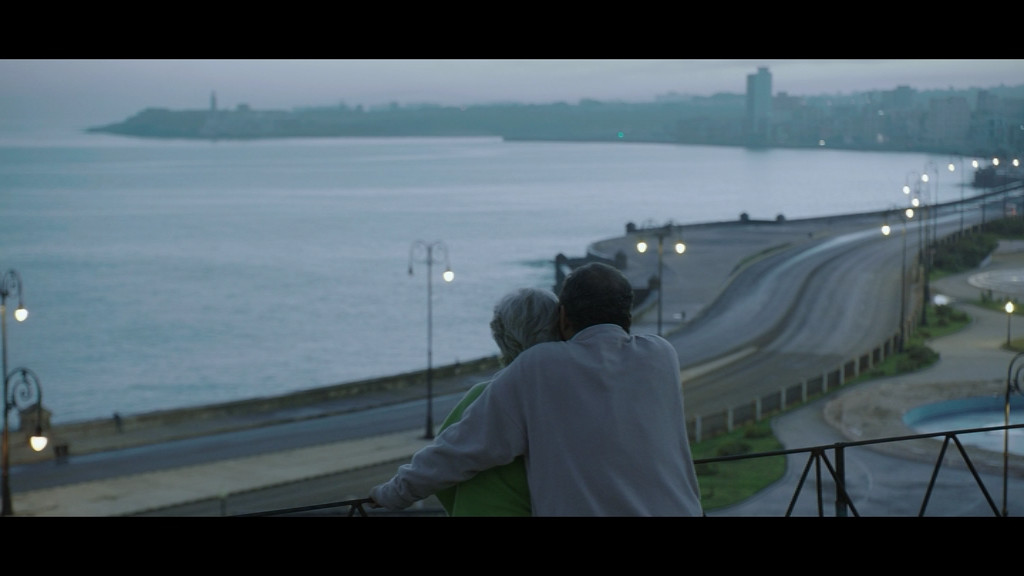 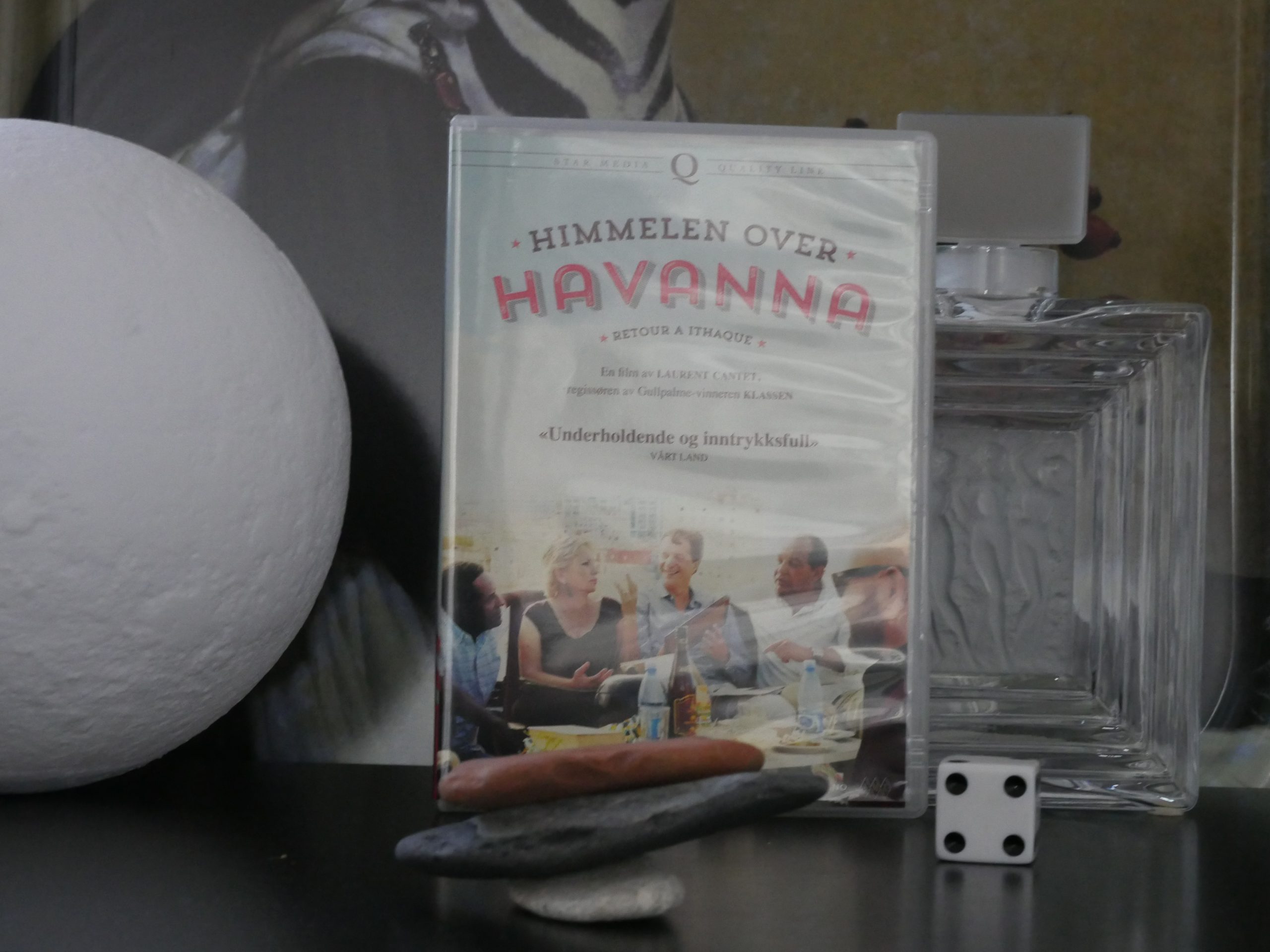 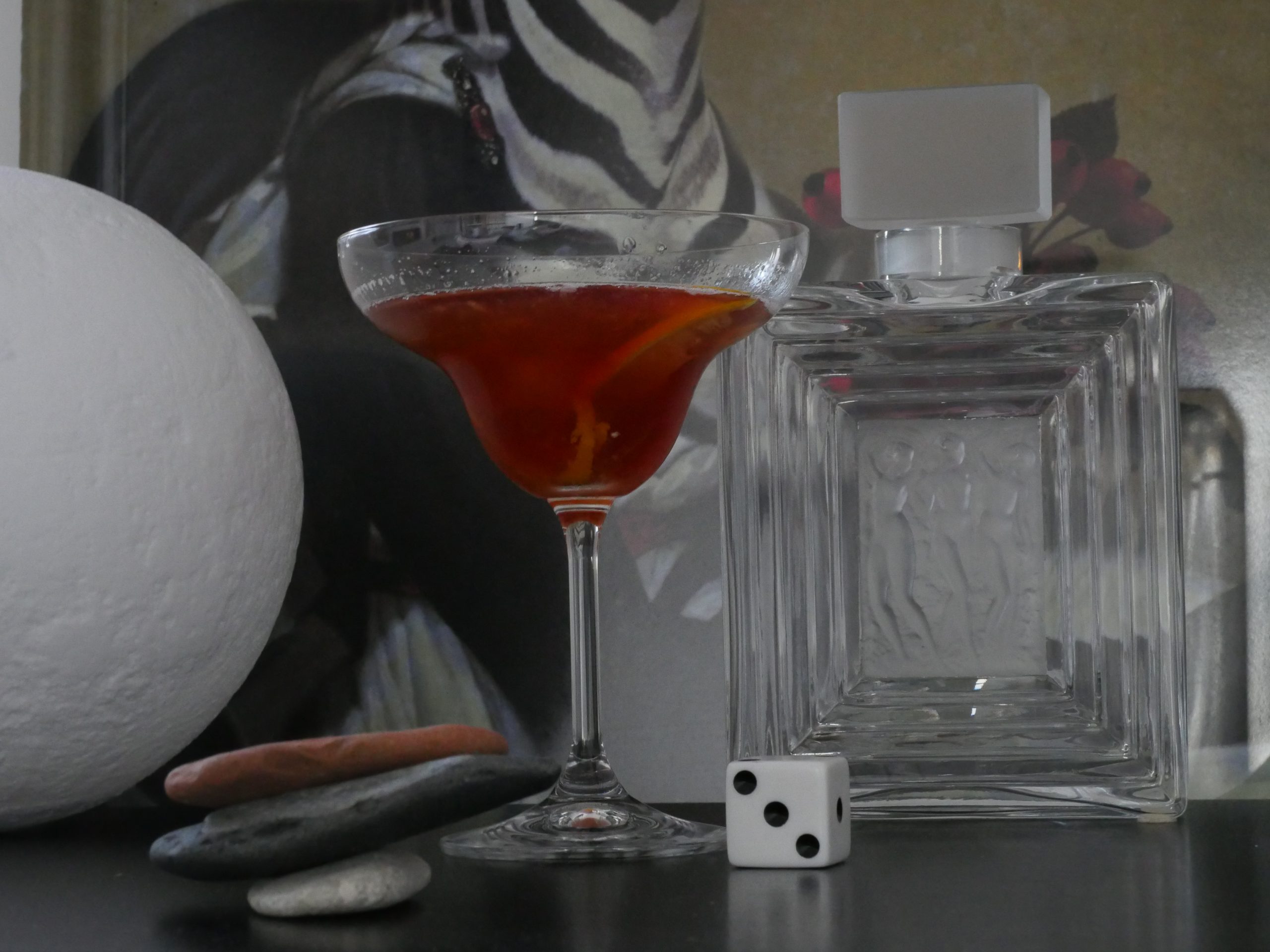 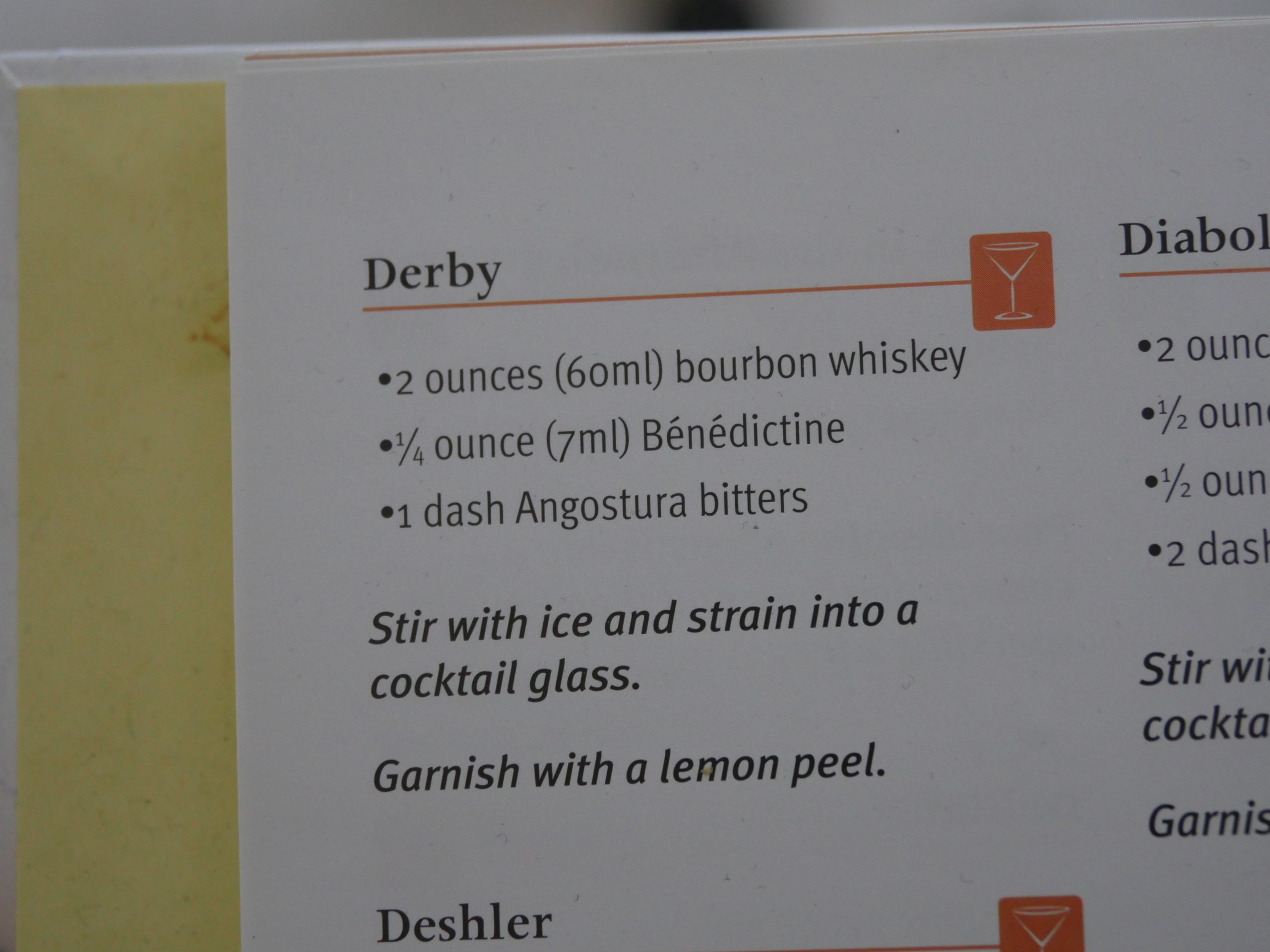 Quite a few of the DVDs I have I can’t really remember why I bought. I do remember this one: I thought it was a Cuban film, so I got it for my World of Films and Cocktails blog series. And it is filmed in Cuba, but it’s really a French film.

What an interesting film, though. The premise is a reunion of friends who haven’t seen each other in years (perhaps decades). That’s a pretty common premise, but these are Cuban characters, so all the titbits they drop about their youth is more fascinating than these things usually are, and the director places the reunion on a rooftop balcony on a high building in the middle of a city (I totally want that), so you get all these vistas no matter where they point the cameras.

It’s very Ibsen. The people do the “judgement day over themselves” thing. But it loses tension as it progresses, unfortunately. The huge revelations towards the end doesn’t seem that shocking.