After my 1968-1922 film project somebody suggested that I should try to watch a film from each country next.  “Hmm.  And what about a cocktail, too?” 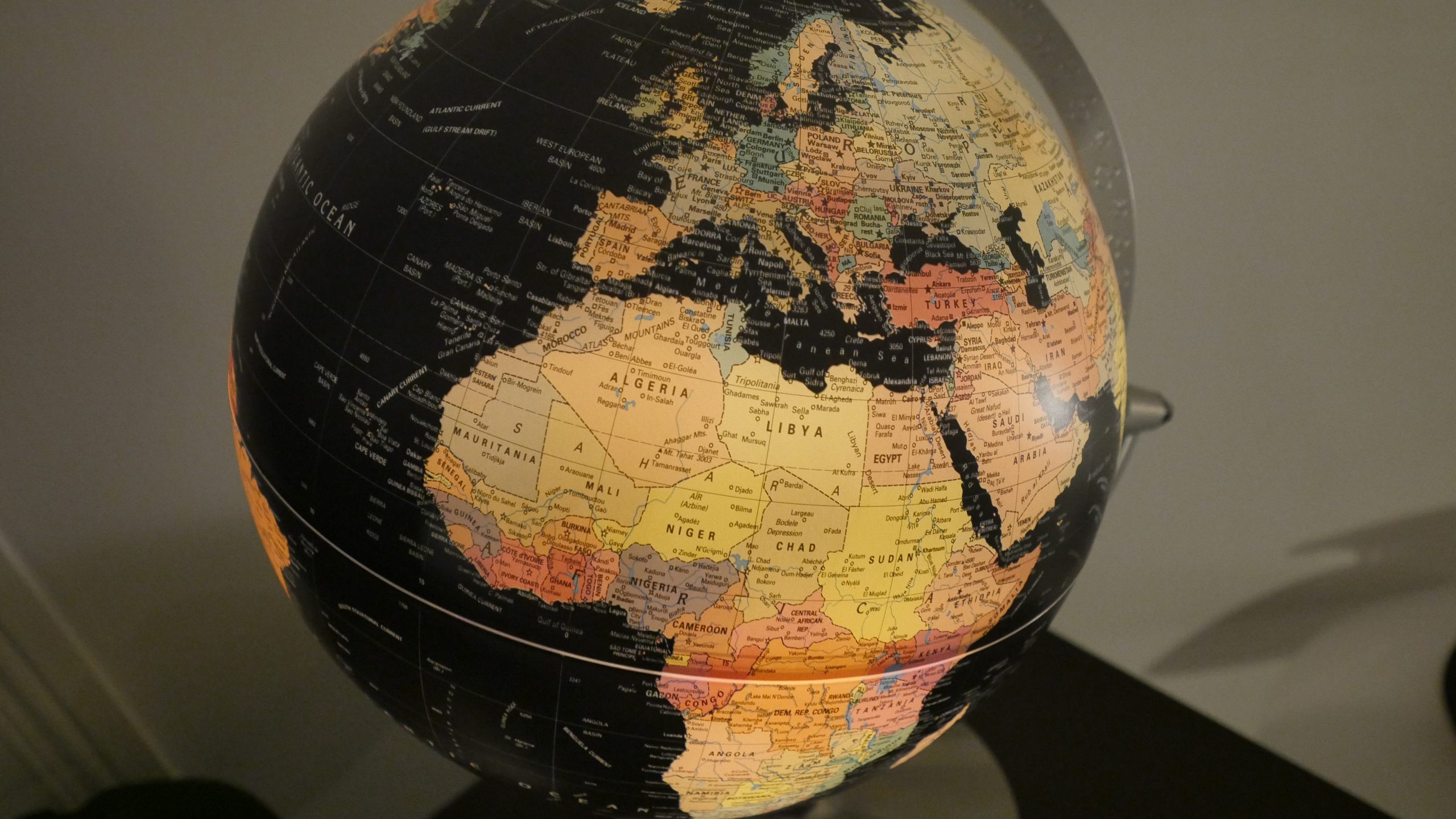 Then serious ontological questions started popping up.  “What’s a country?” (I mean, Hong Kong? Tibet?)  “If a film was made somewhere while it was part of another … country, is it from that country?” (Are Tarkovski’s films Russian?) “What does it mean to ‘be from’ a country?”  (Financed there? Filmed there? Filmed in one of the native languages? Filmed by people from the country, but elsewhere? Is  A Girl Walks Home Alone at Night an Iranian or US film?)

All this is getting way too serious, so I decided on the following methodology:

And the same goes for the cocktails, but I’m going to make a brave attempt at finding cocktails that make sense.  (Like, no White Russian for Russia.  Unless I really want to.)

This is going to take a while.

202 thoughts on “The World of Films & Cocktails”