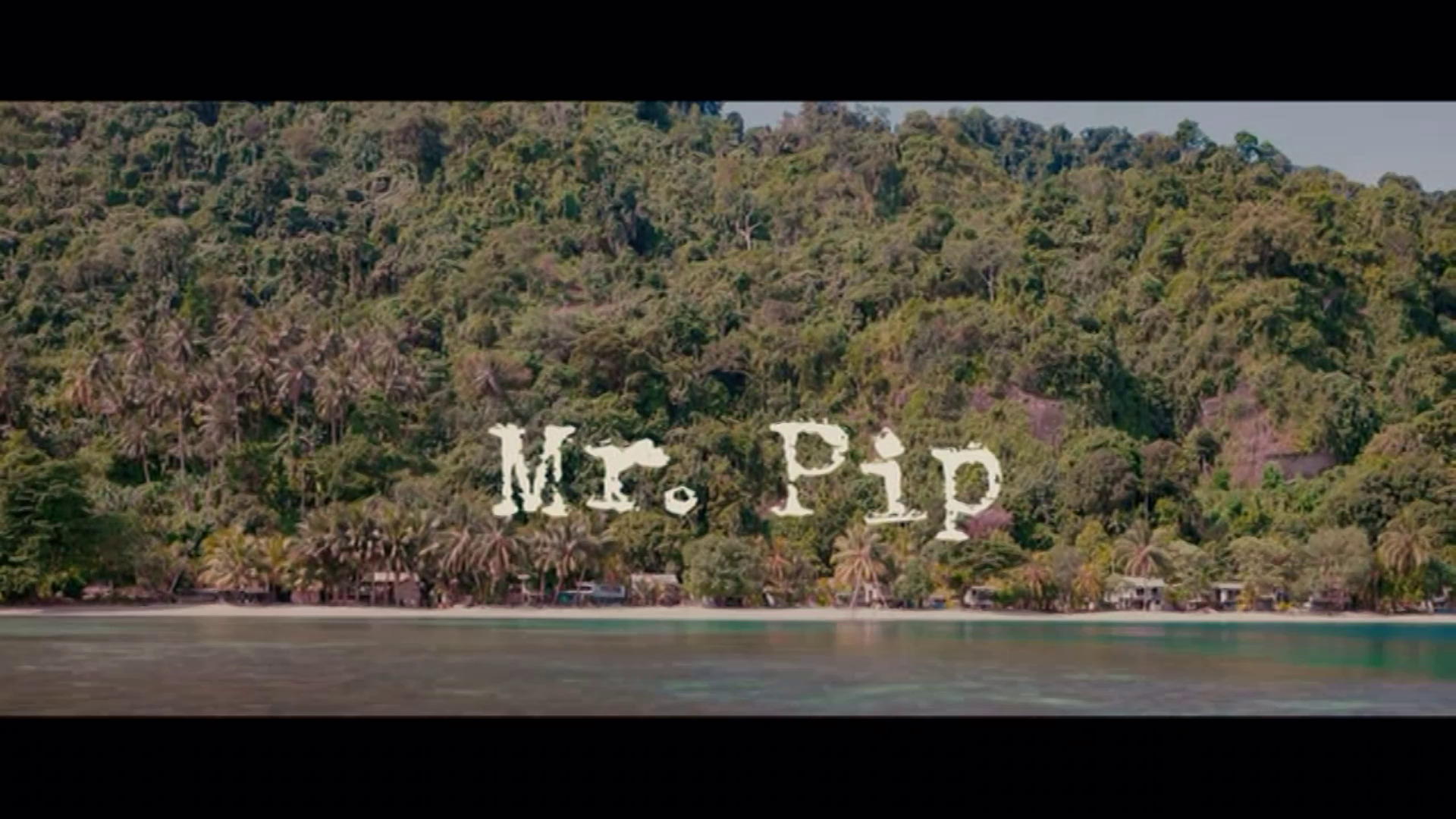 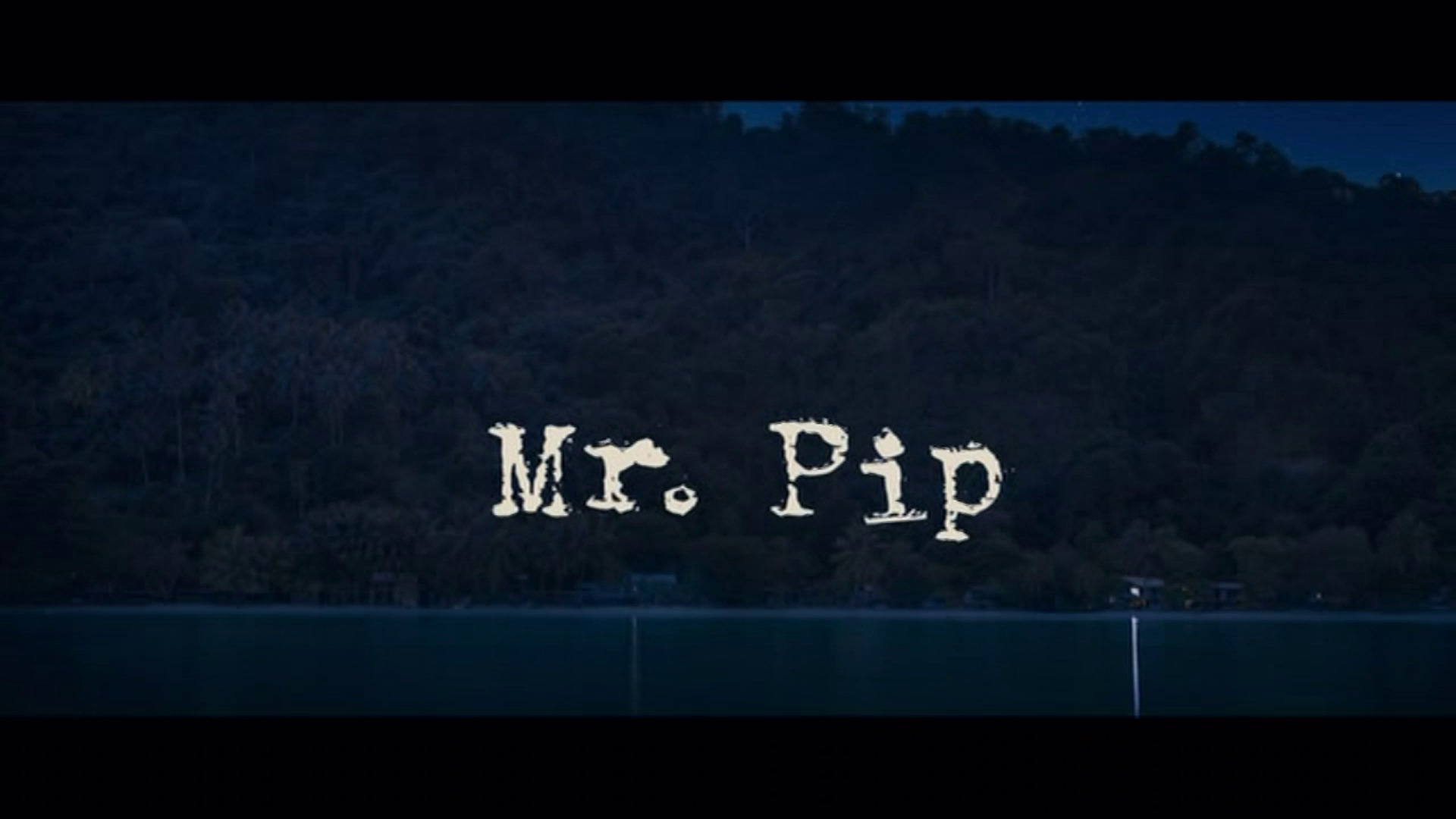 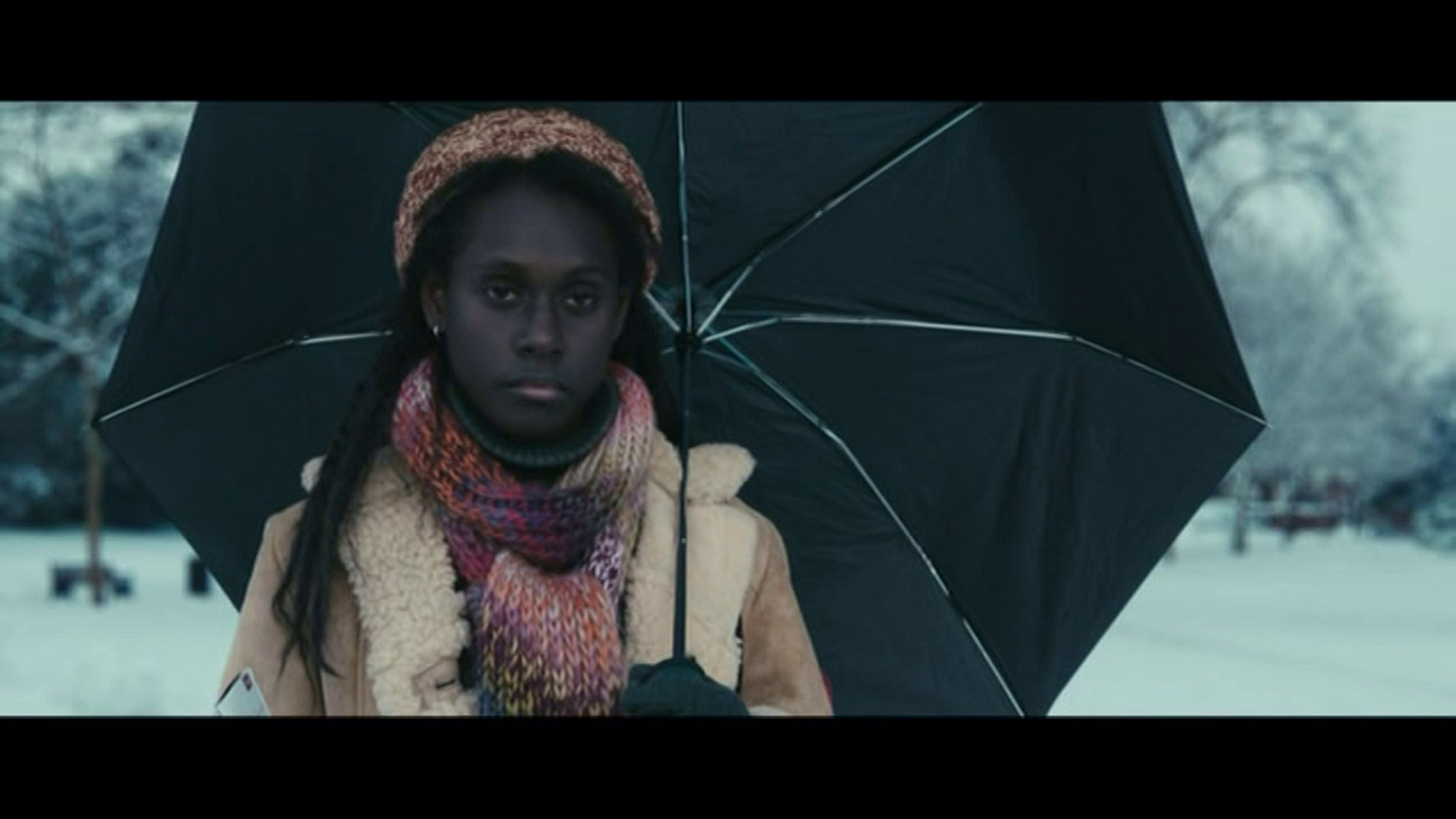 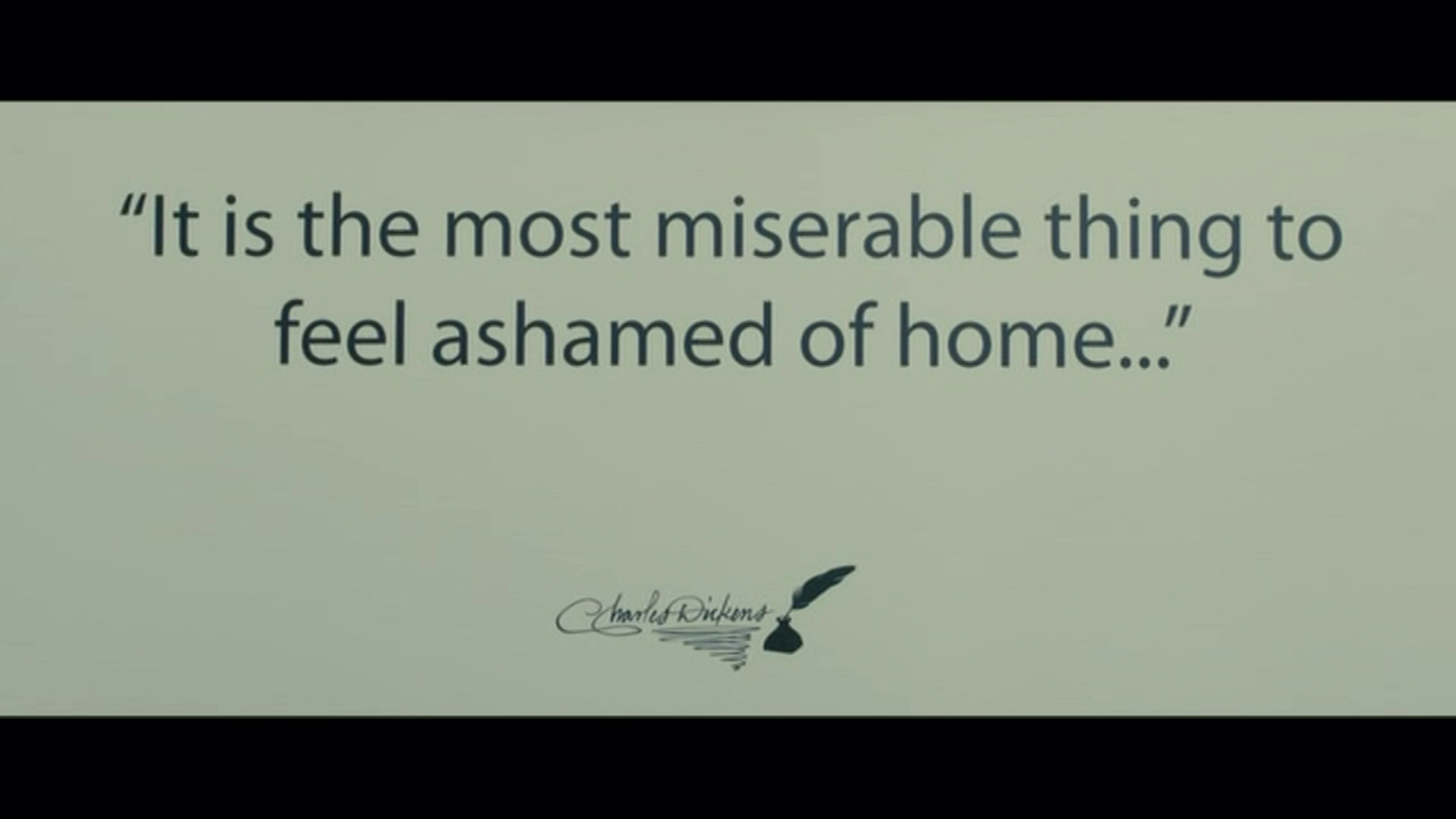 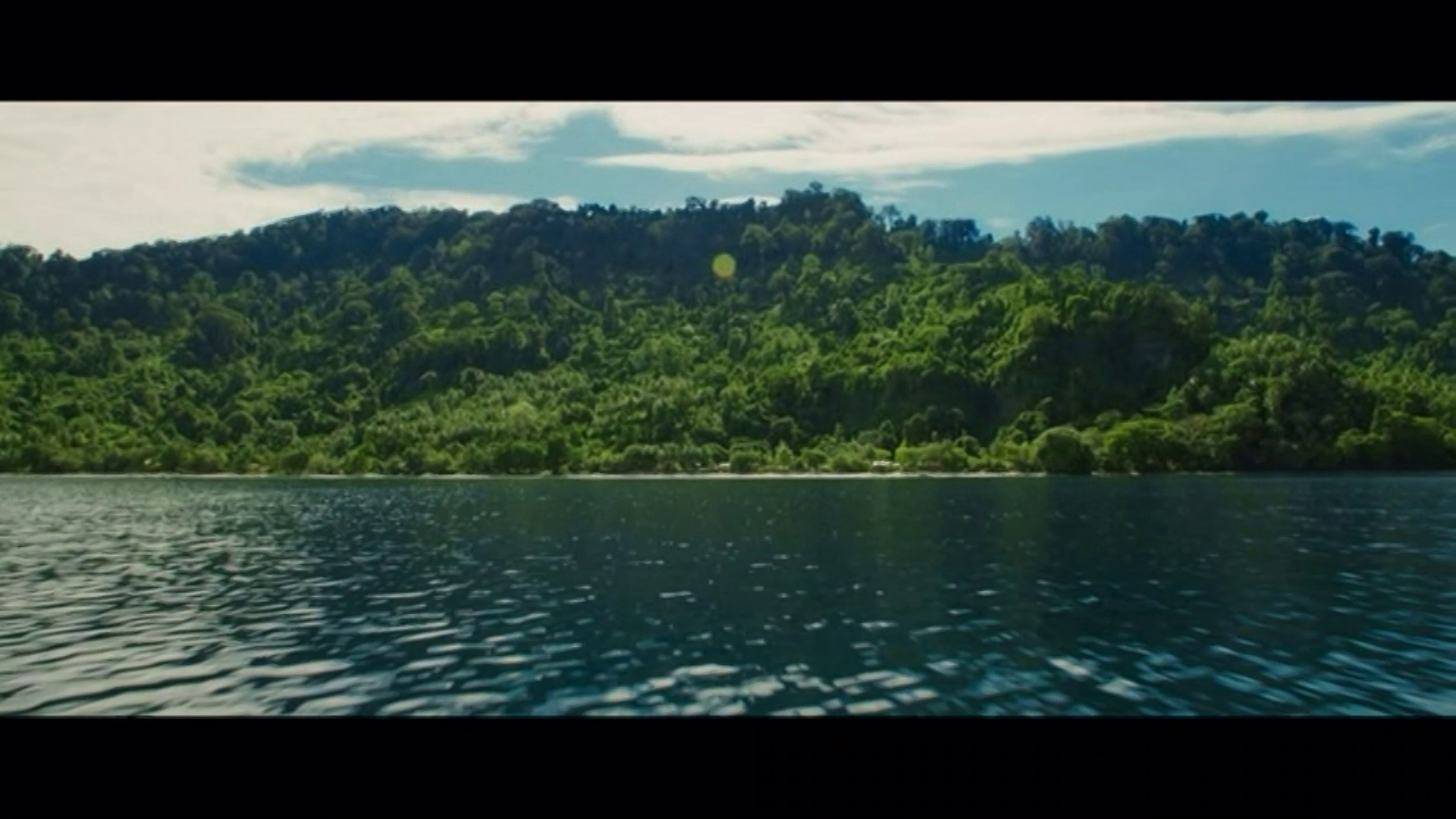 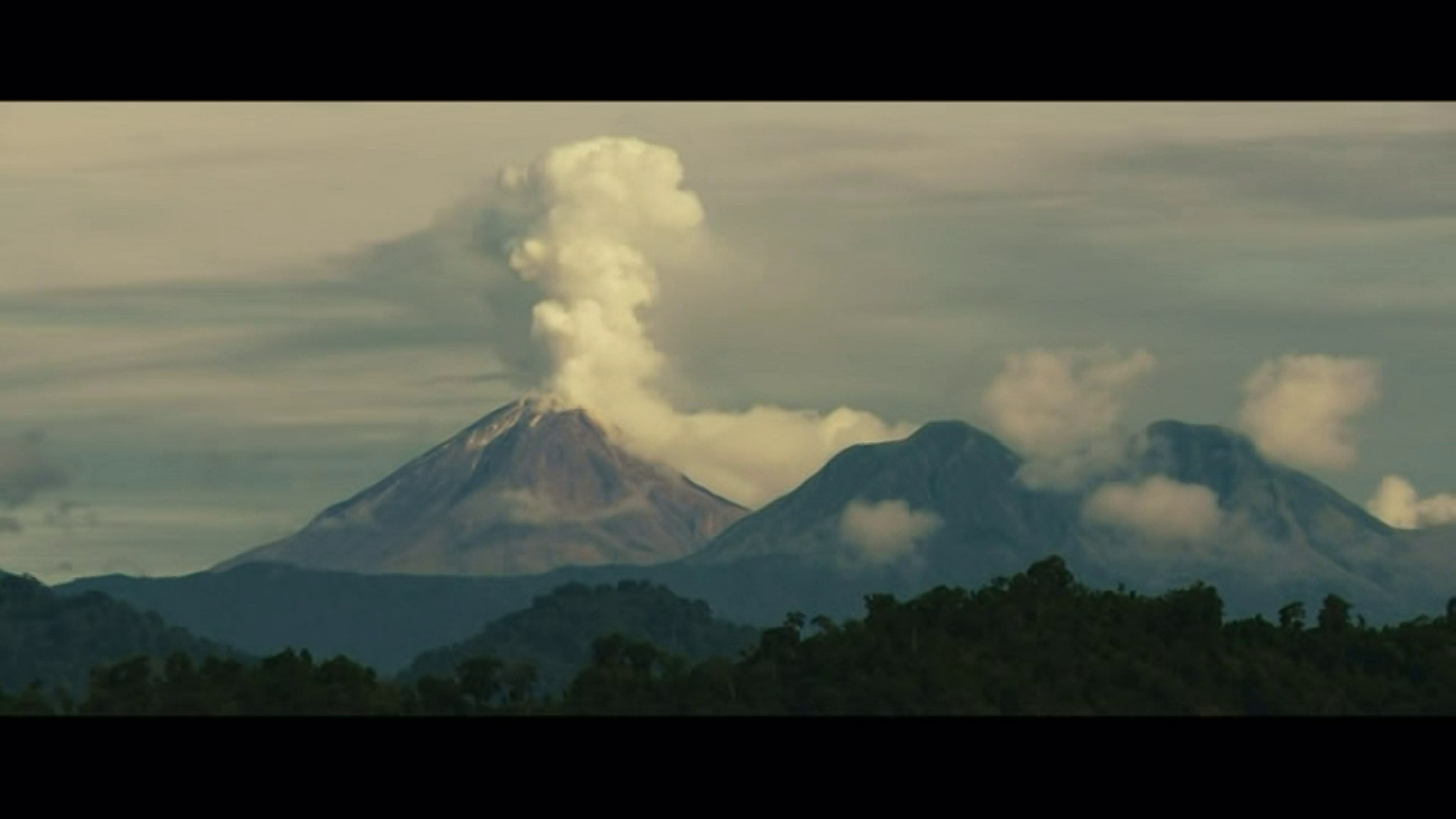 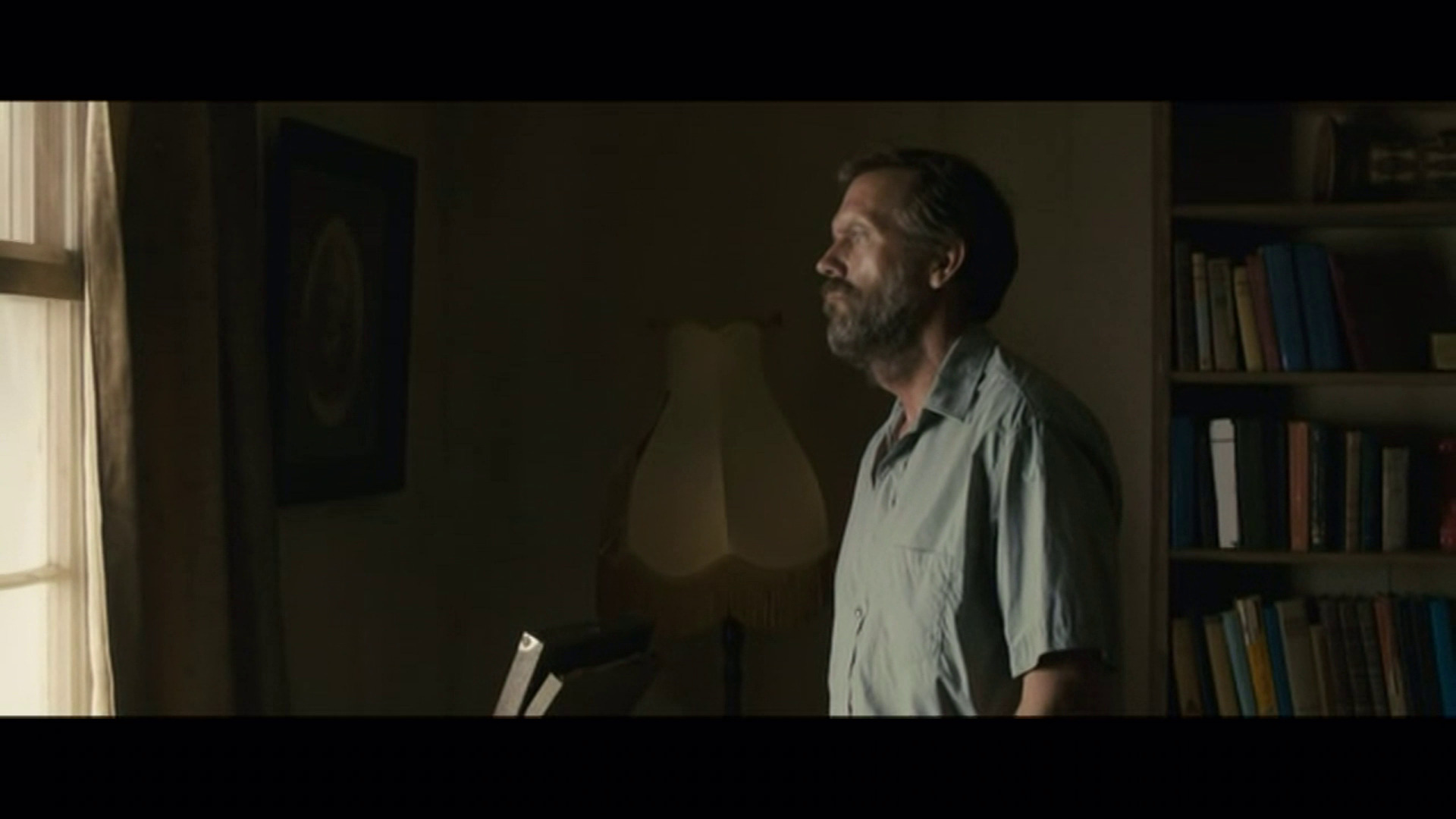 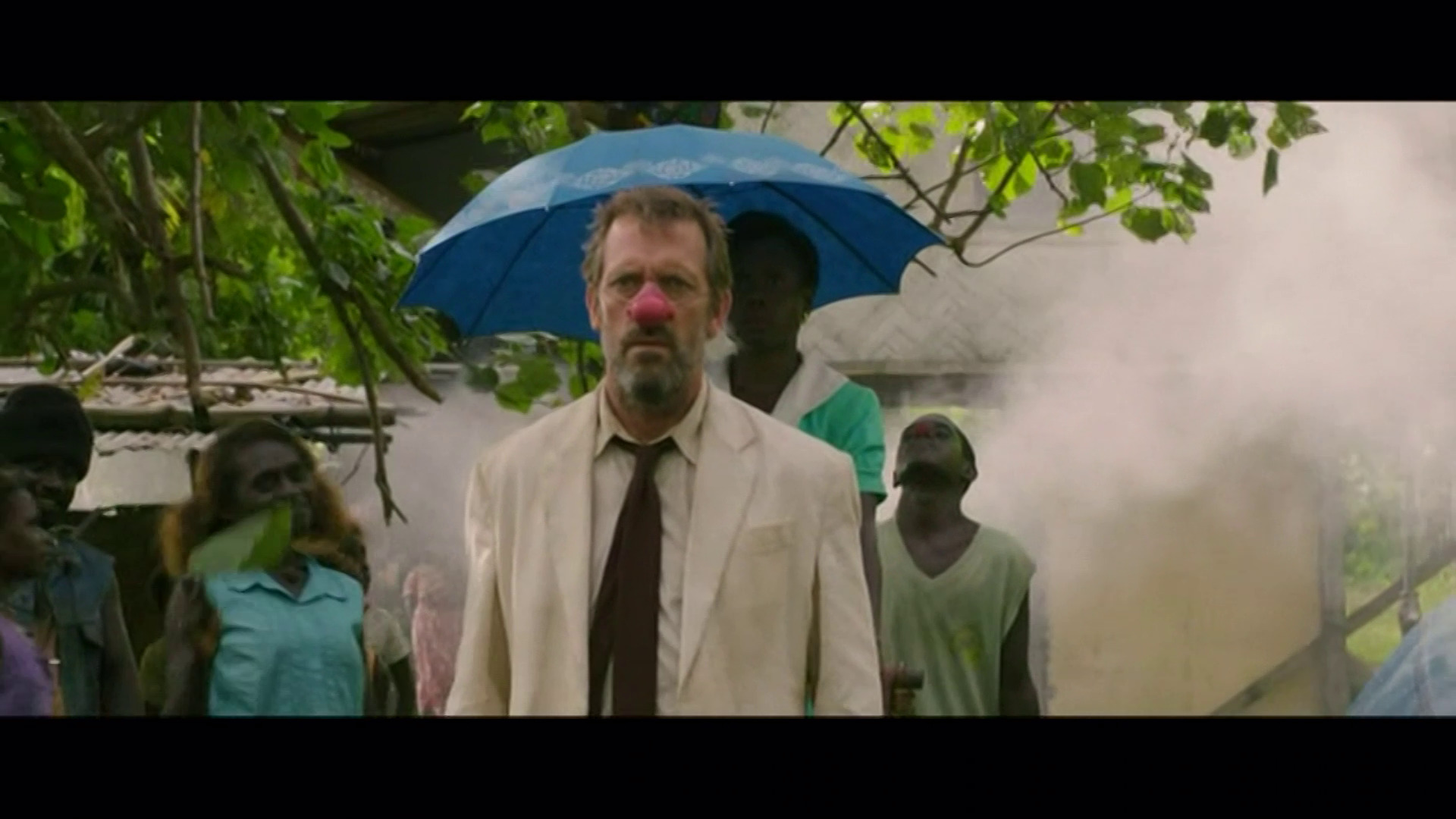 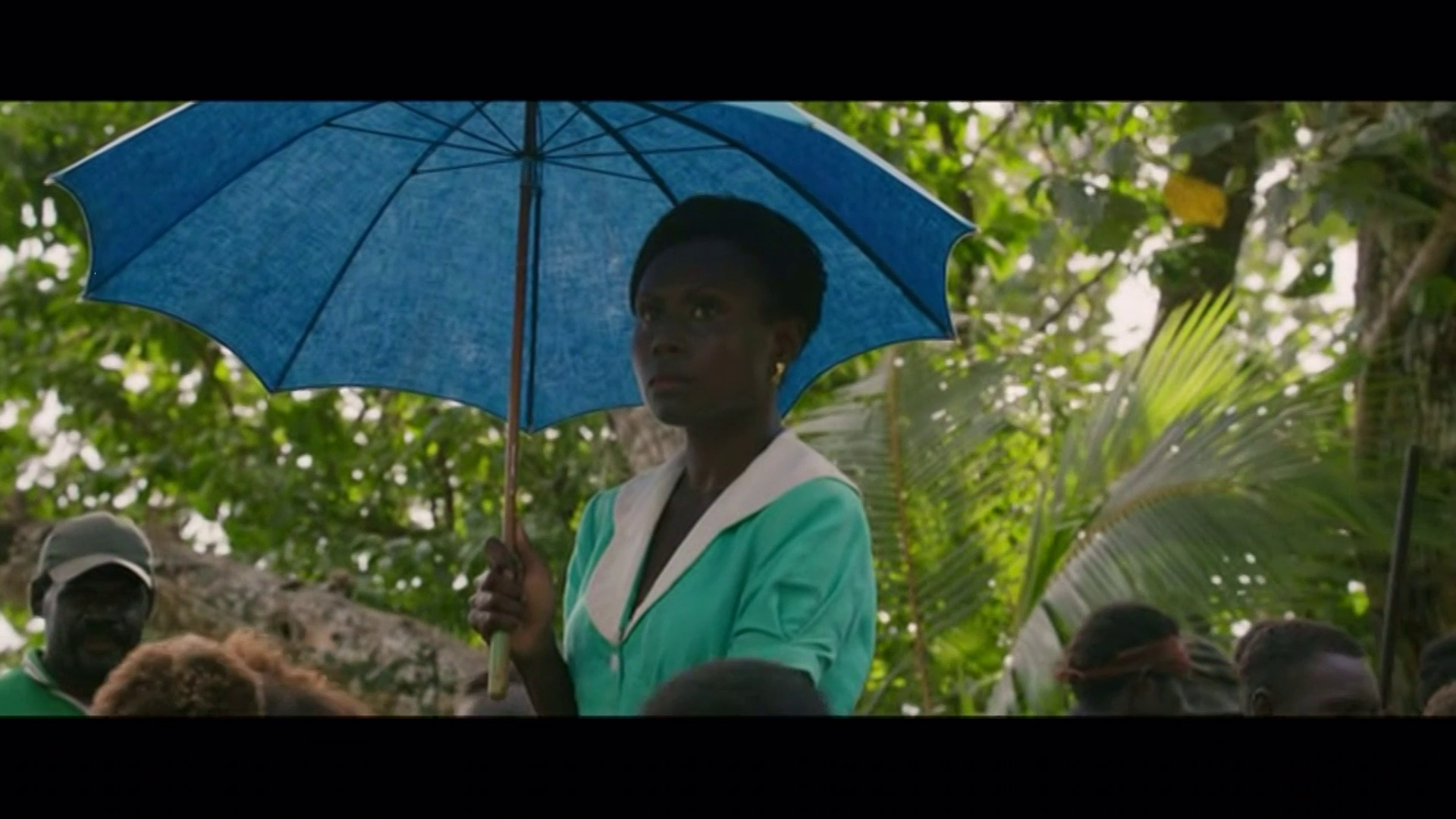 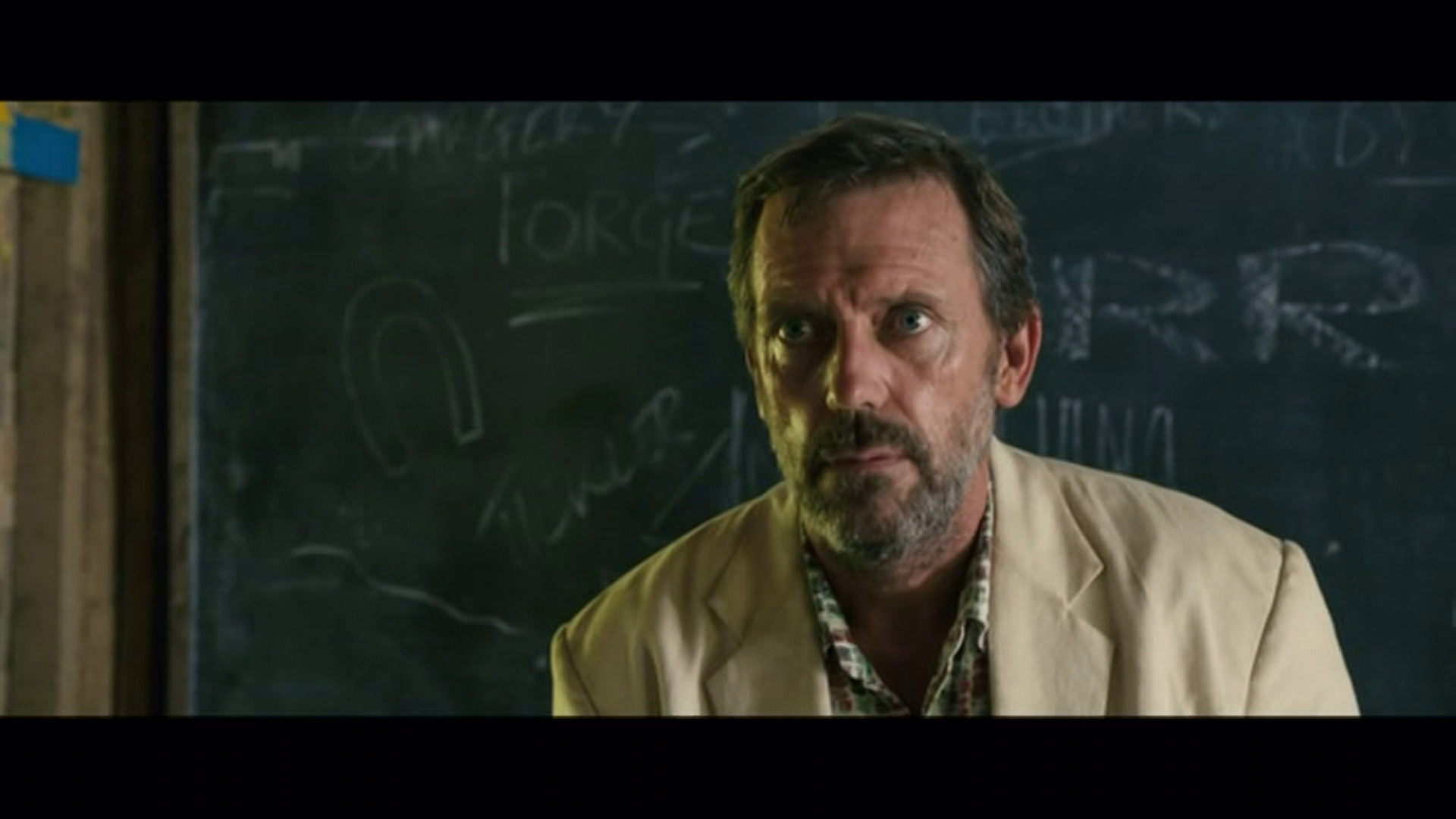 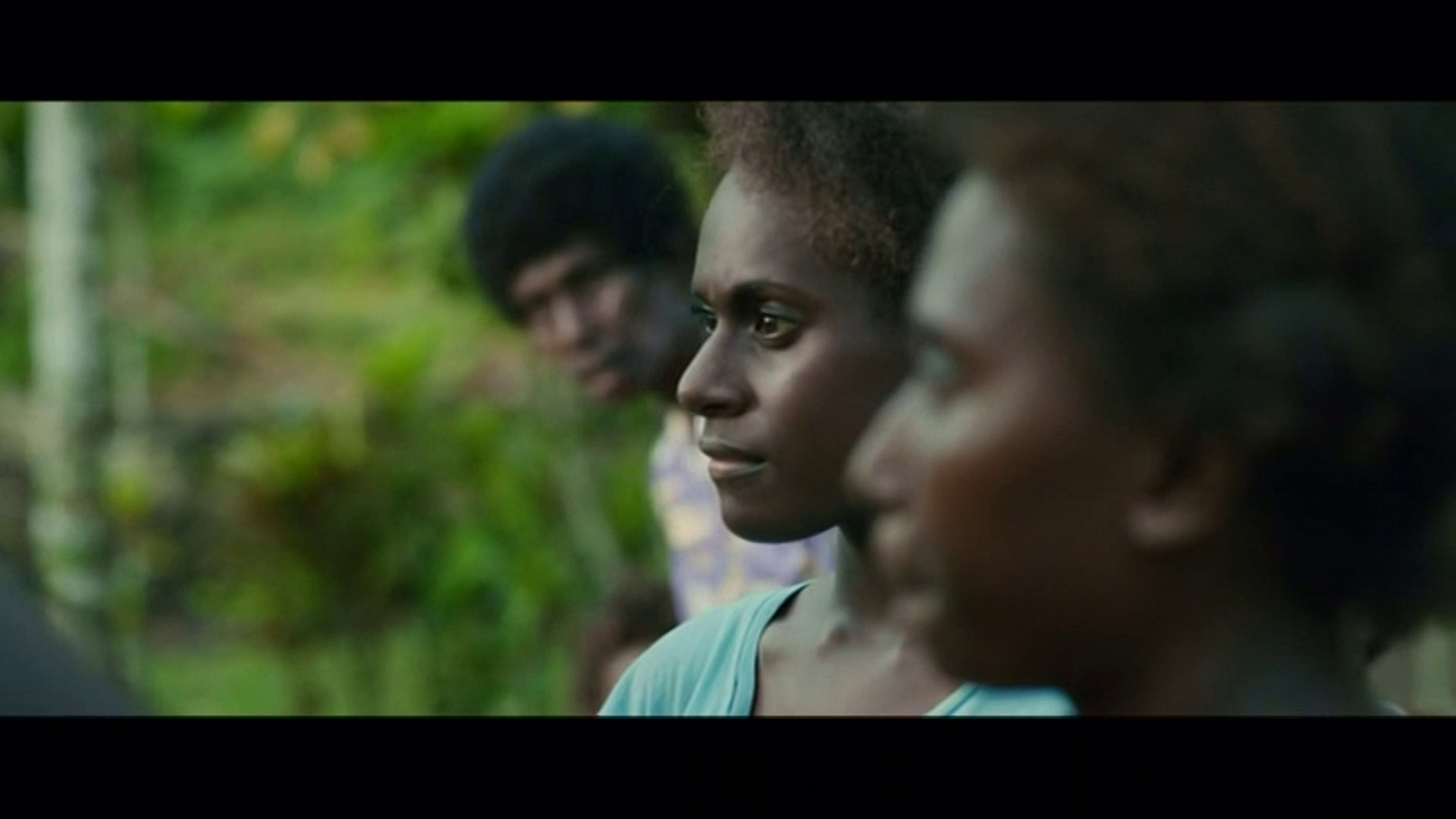 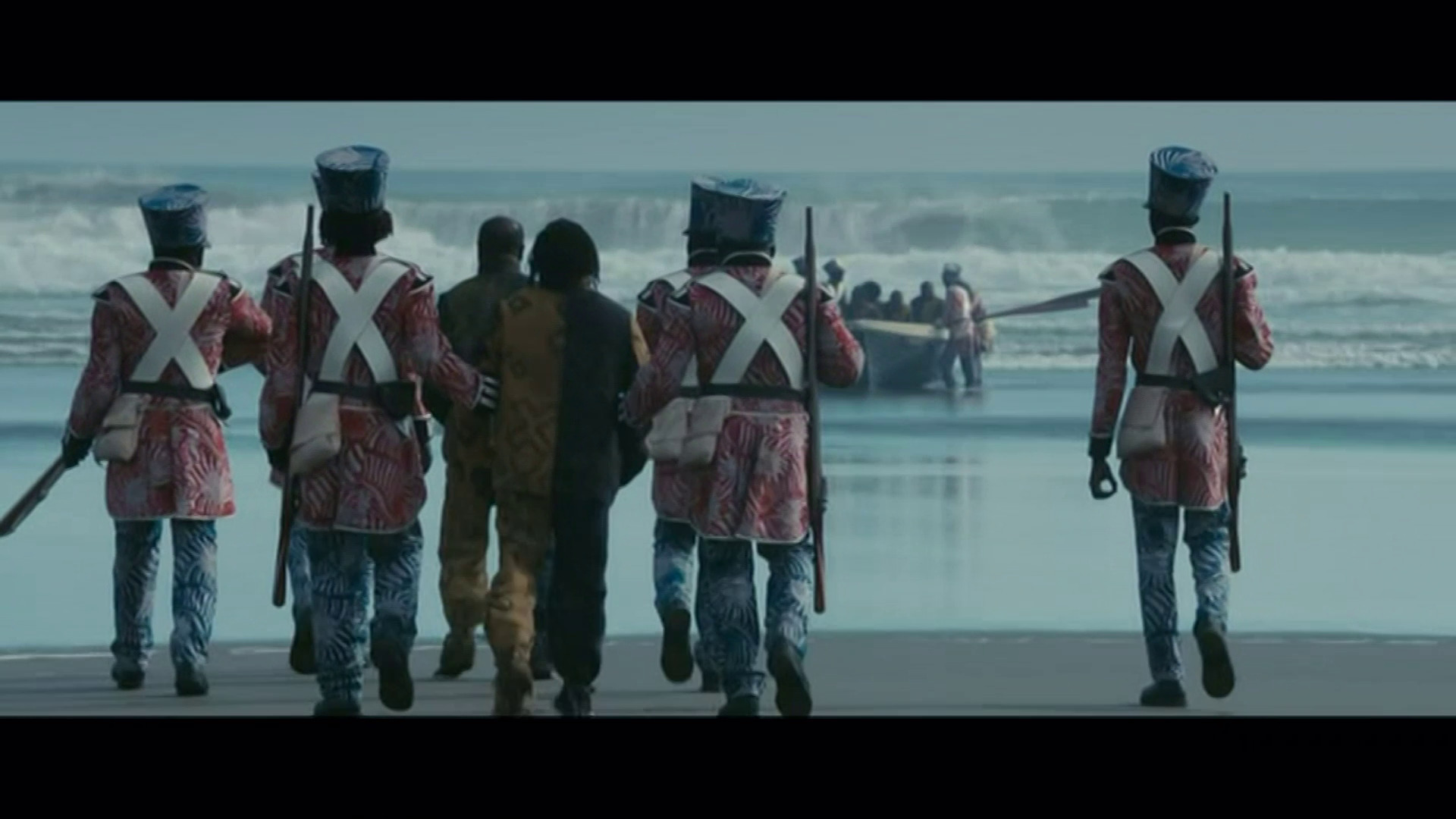 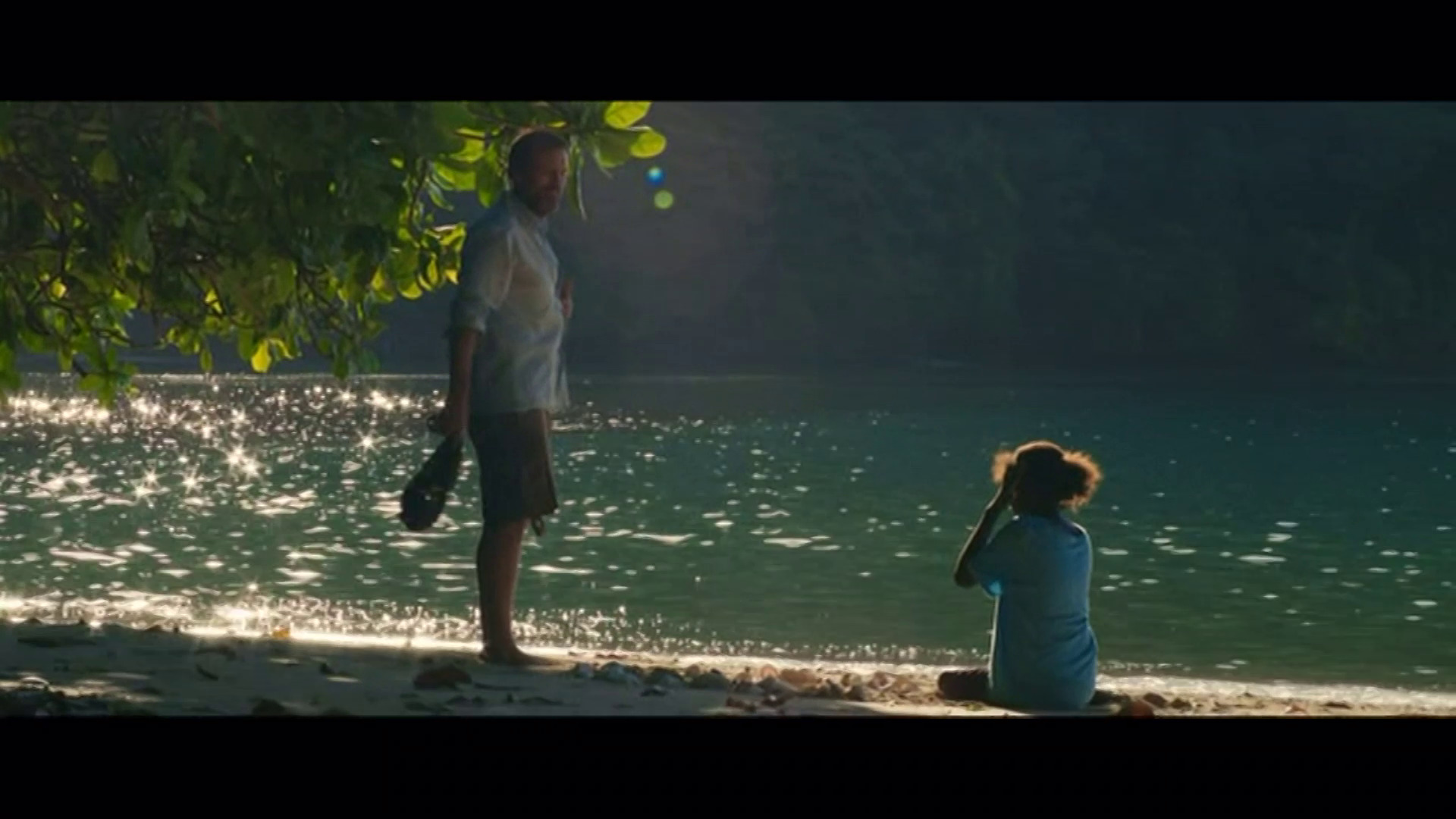 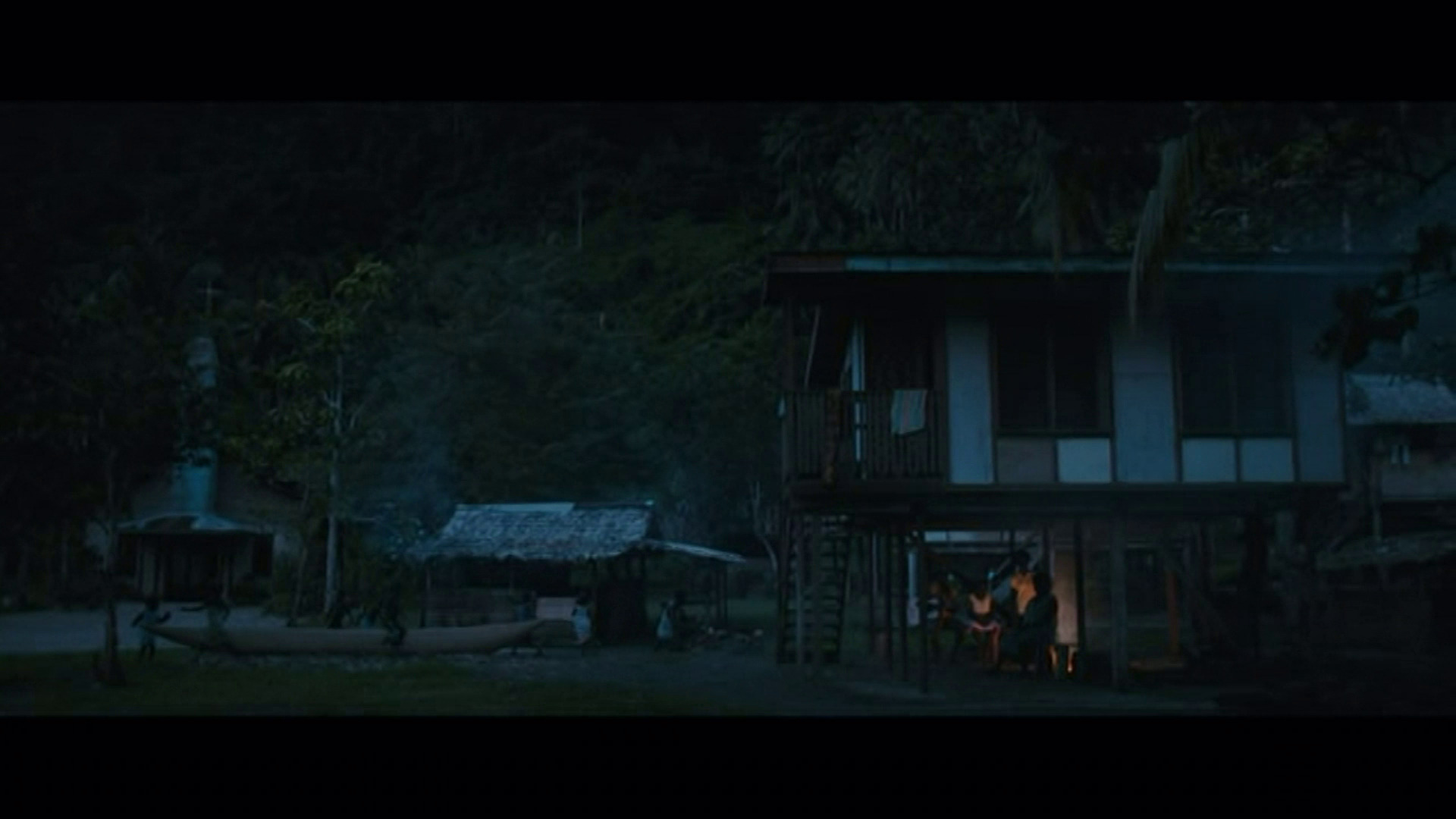 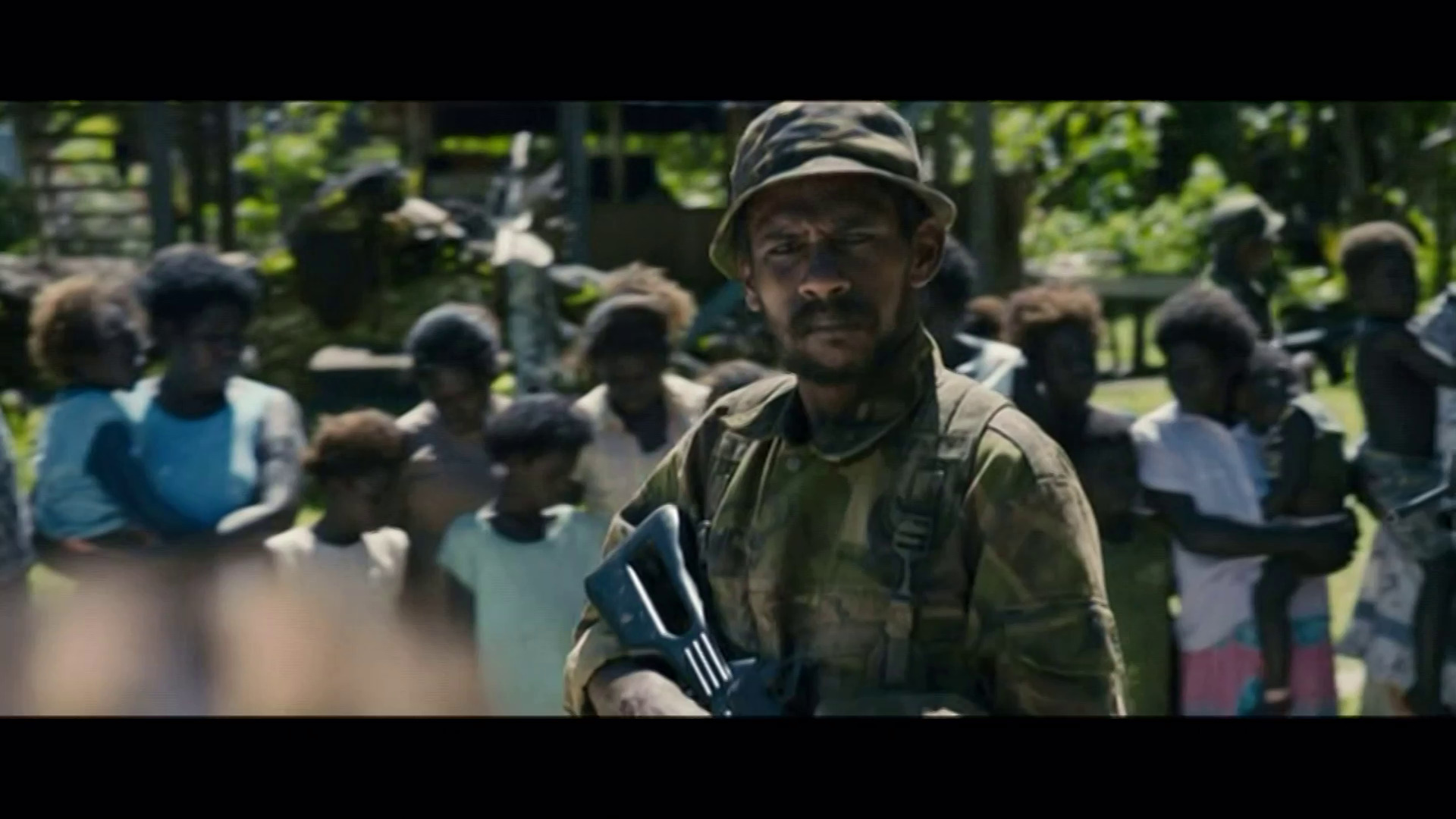 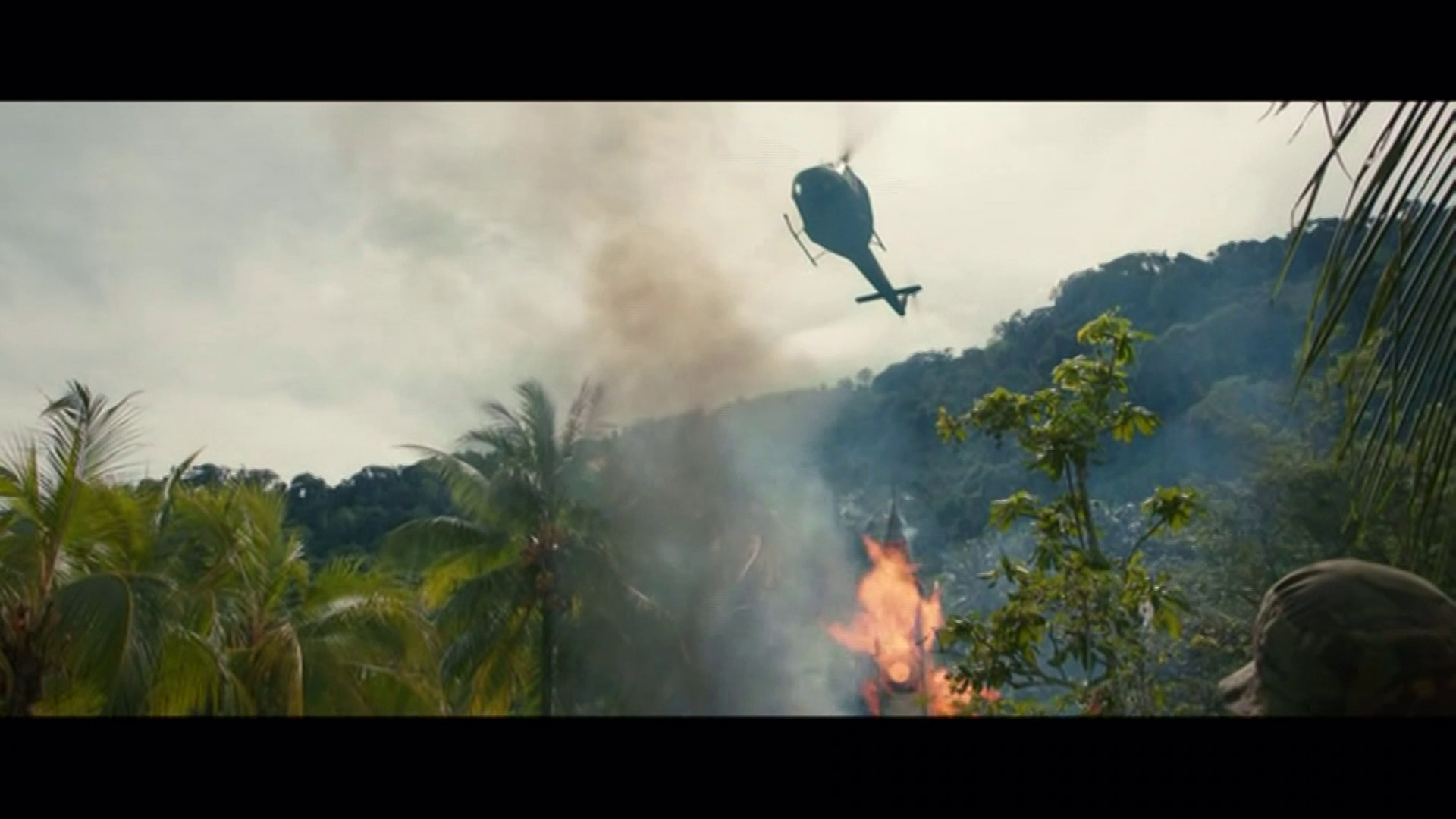 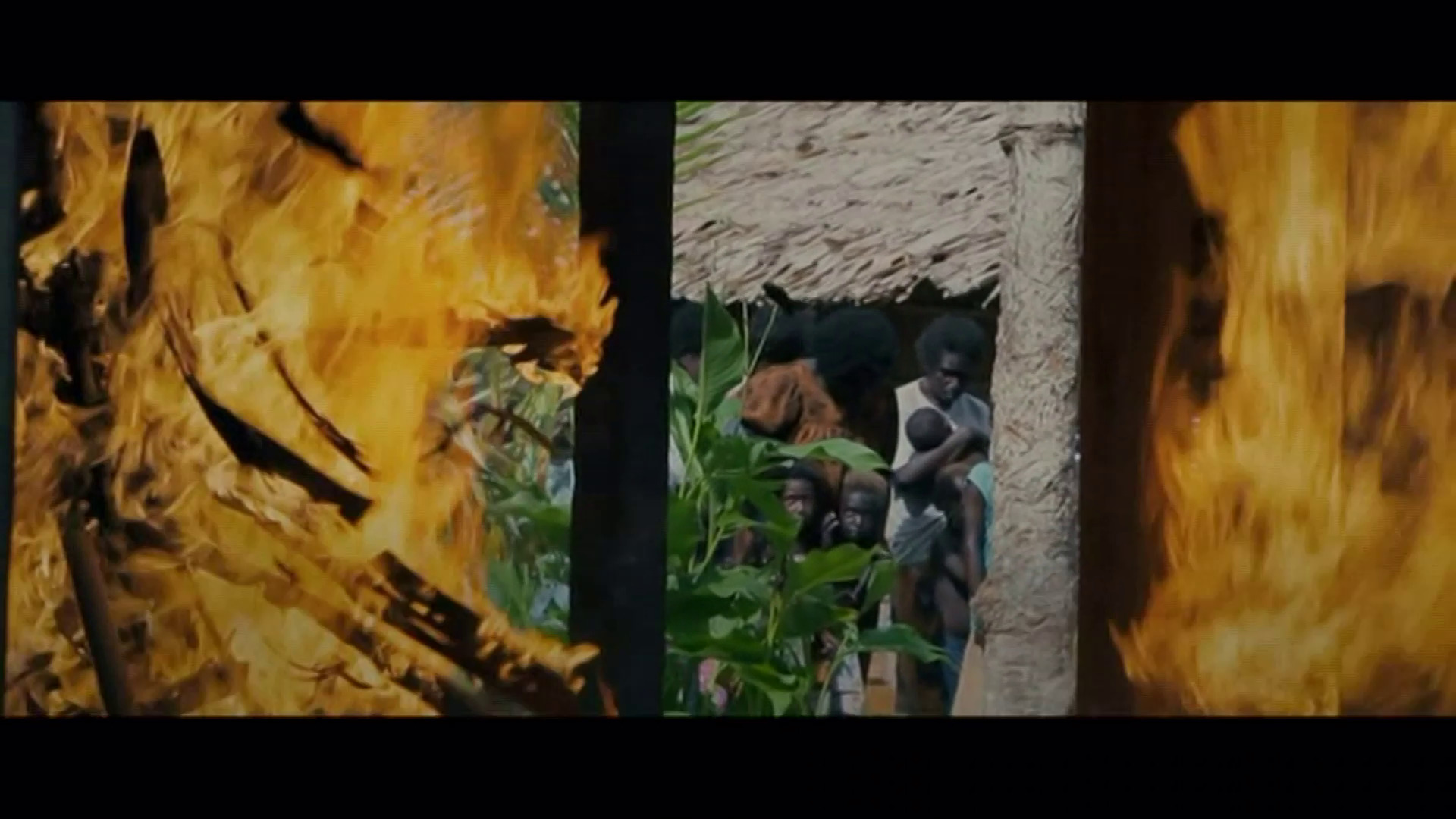 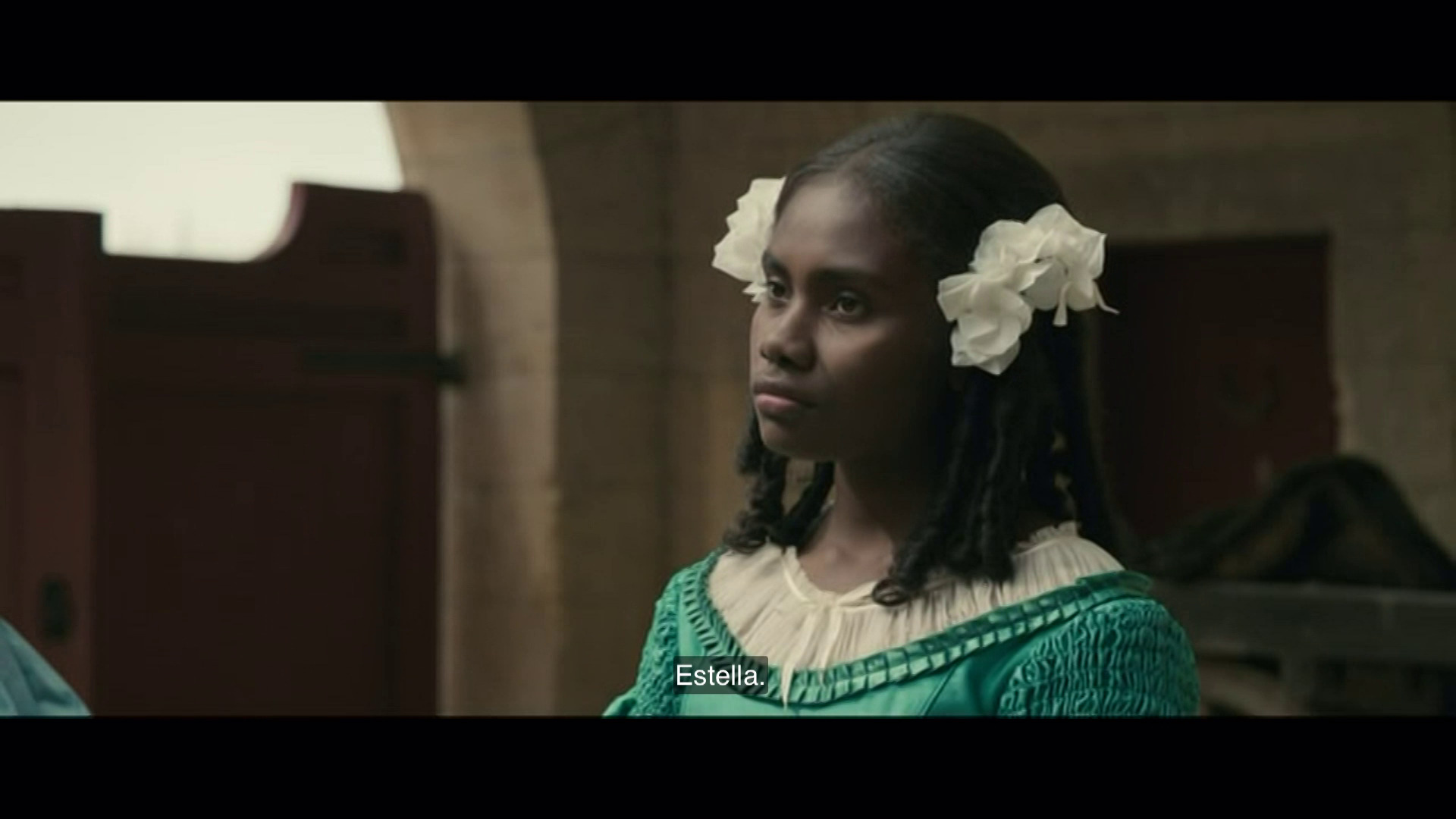 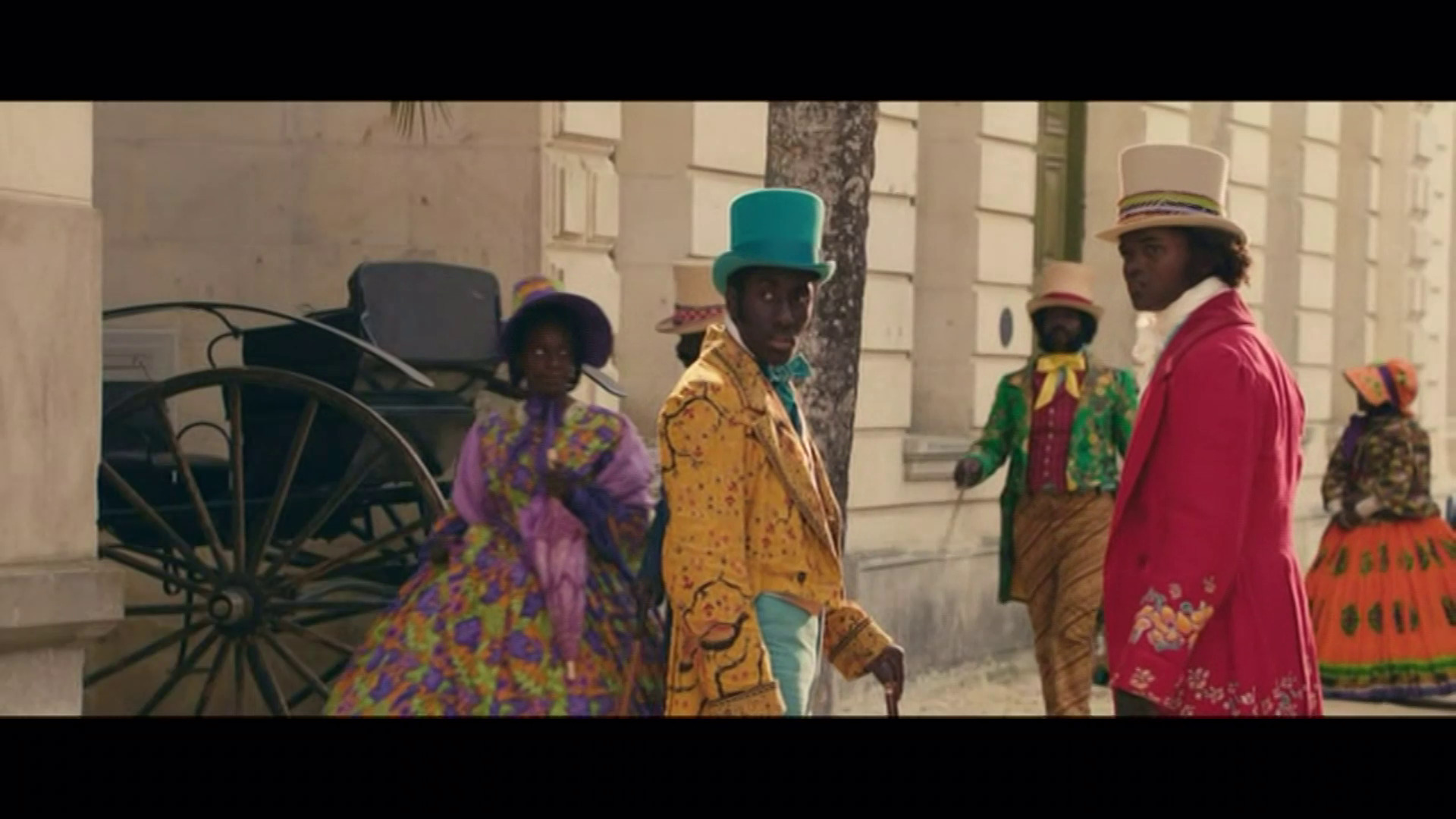 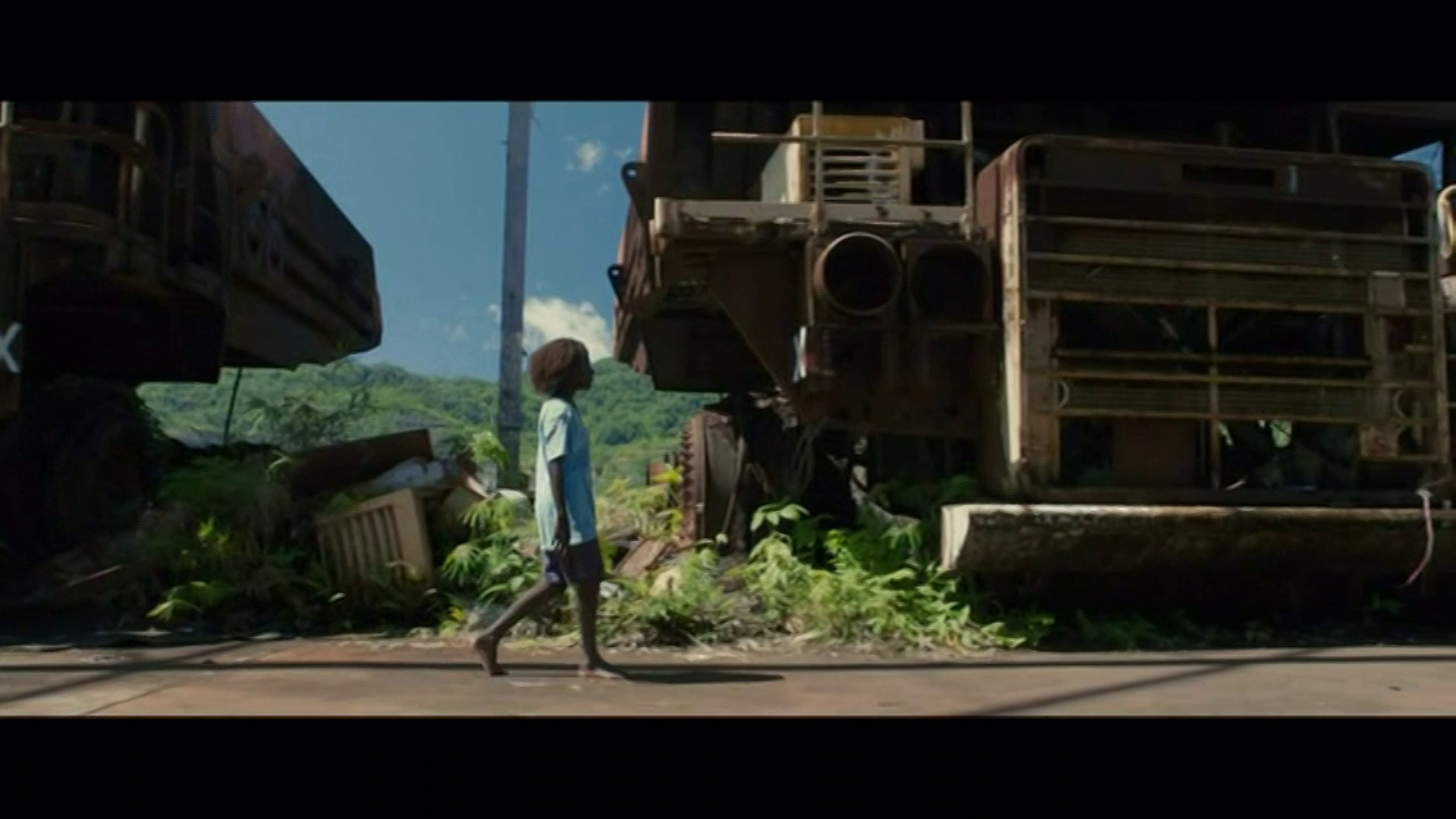 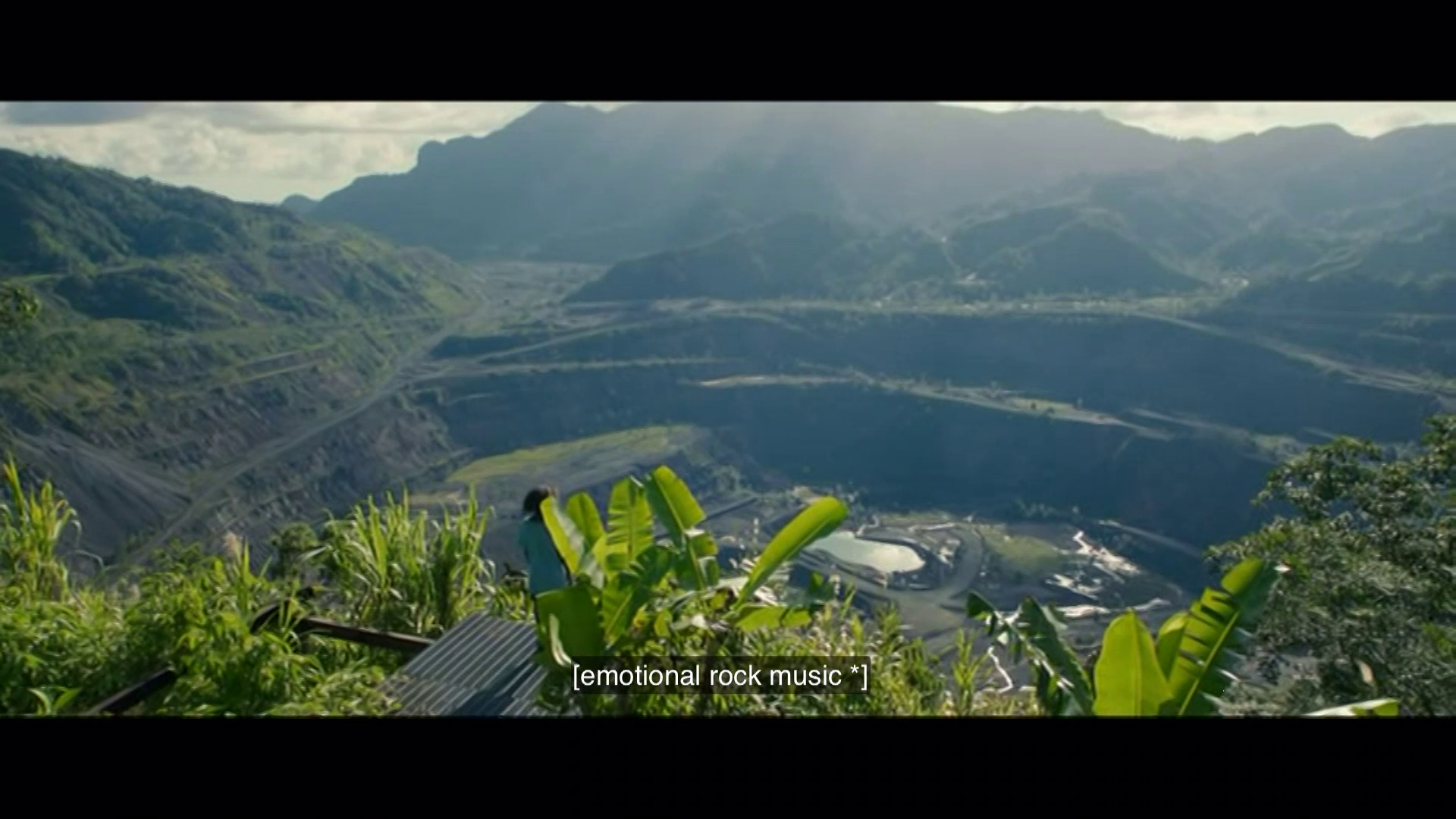 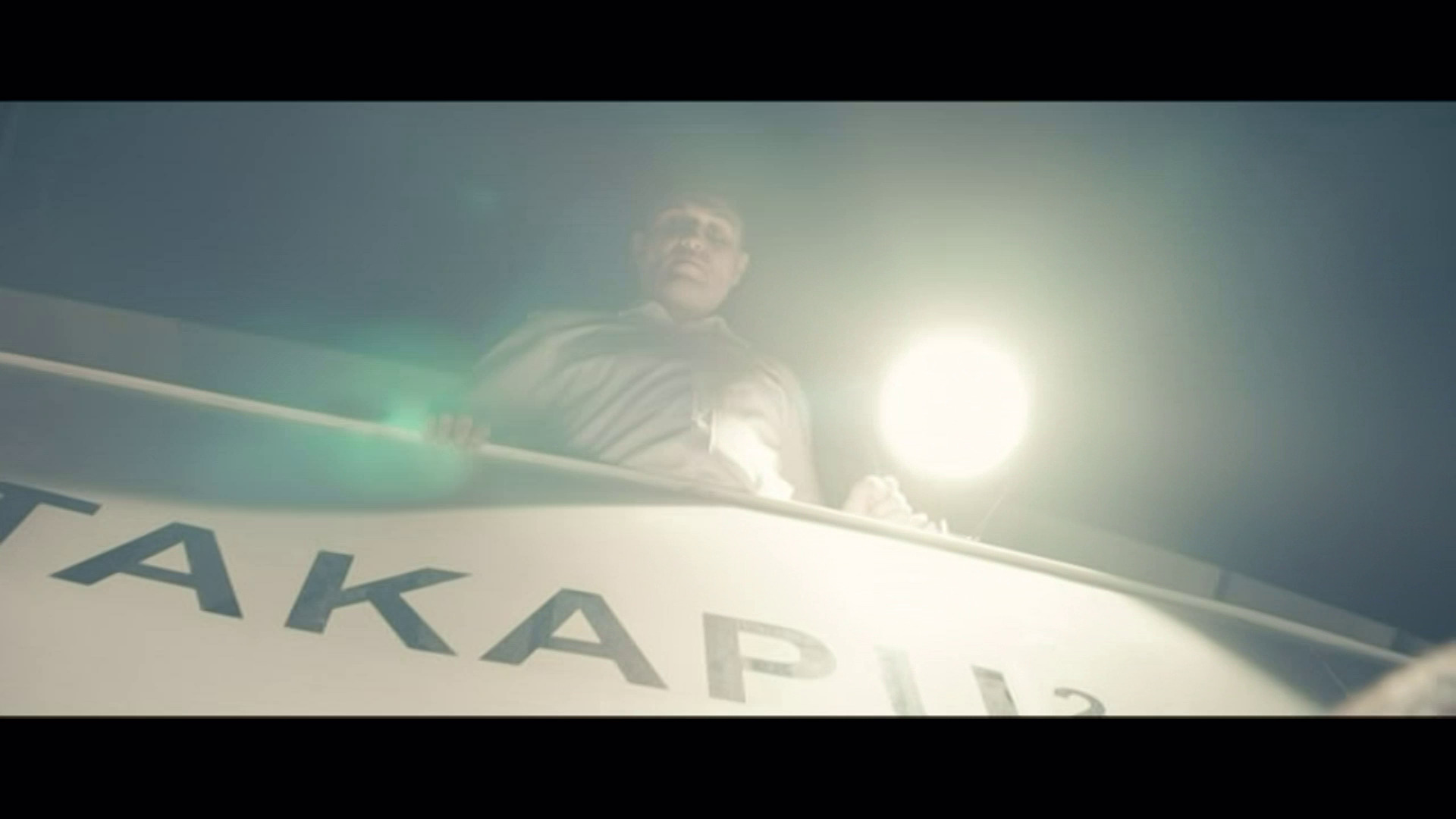 I guess this is more of an Australian and or New Zealandish (that’s a word) movie than a Papau New Guinean (that’s definitely a word) movie.

Anyway, I found the scoring of this film to be really annoying. Hardly a moment of import goes by without them trucking in a full lachrymose orchestra.

It’s a film that seems like it should be more interesting than it is, but it ends up more like a British straight-to-TV film. Only more condescending.

Still, there are enjoyable moments. The actors are good, and the cinematography is solid. This could have been fine if only the director had shown any faith in the audience’s intelligence. Shake vigorously with ice. Strain into a Martini glass and garnish with a lychee.