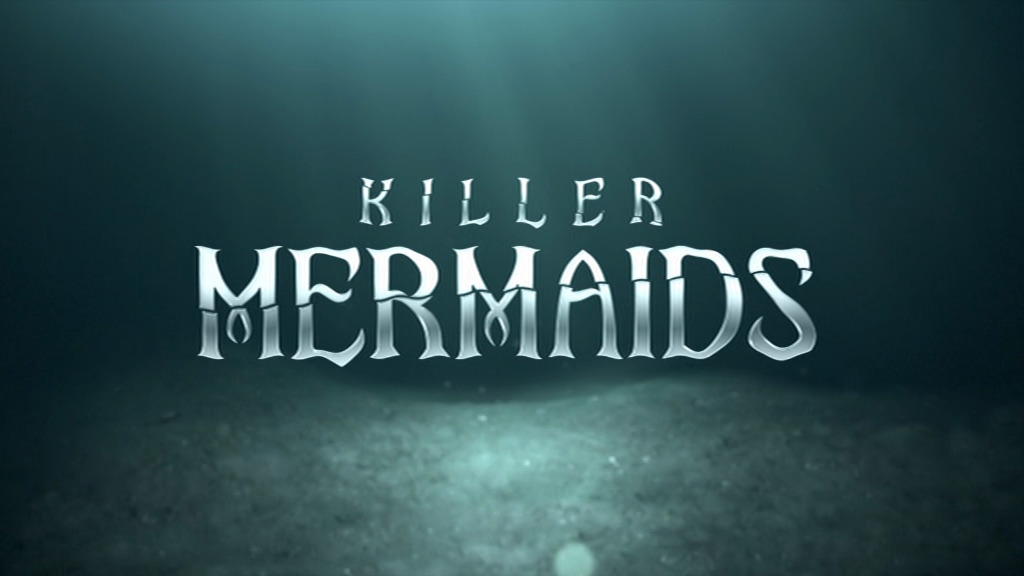 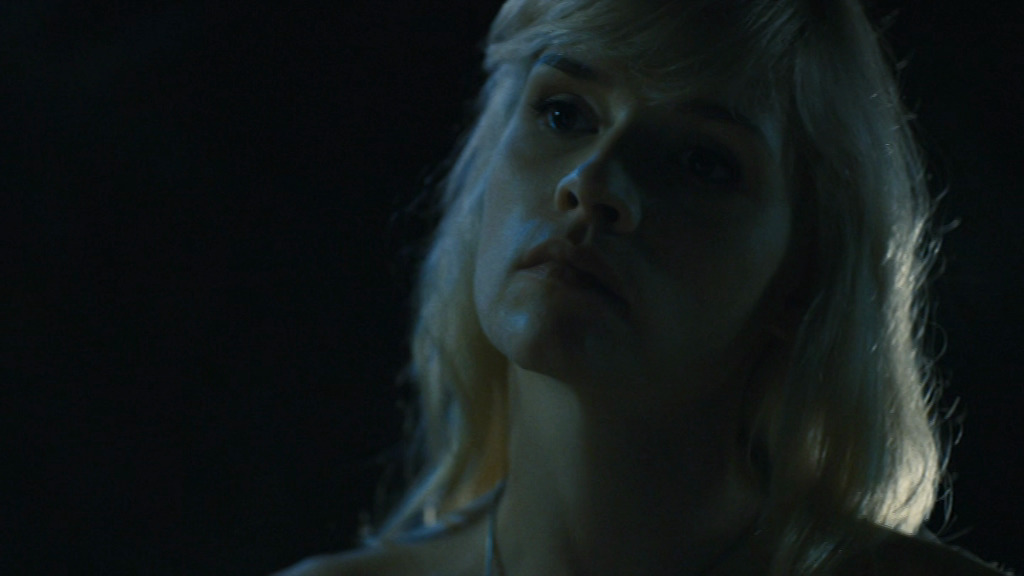 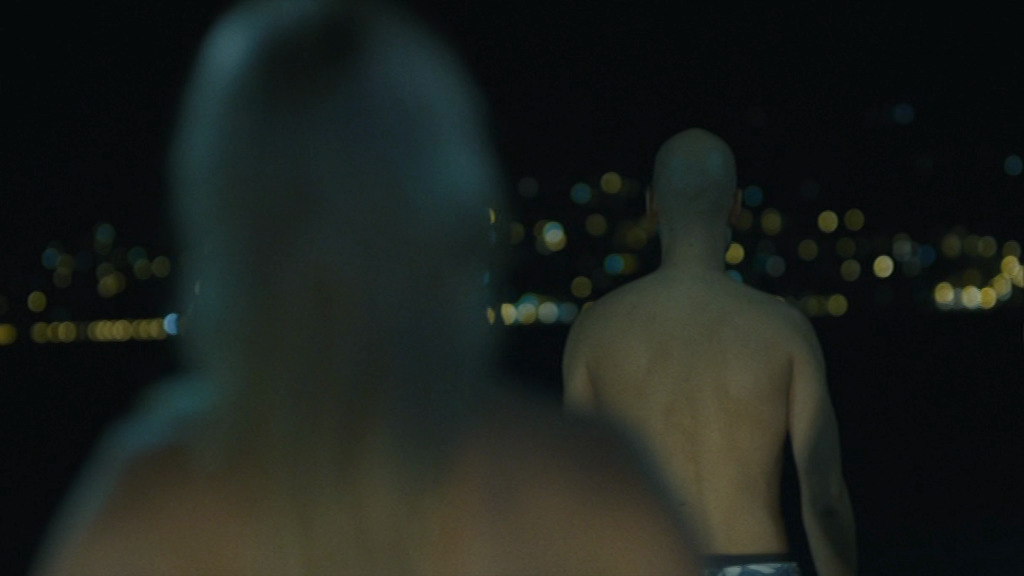 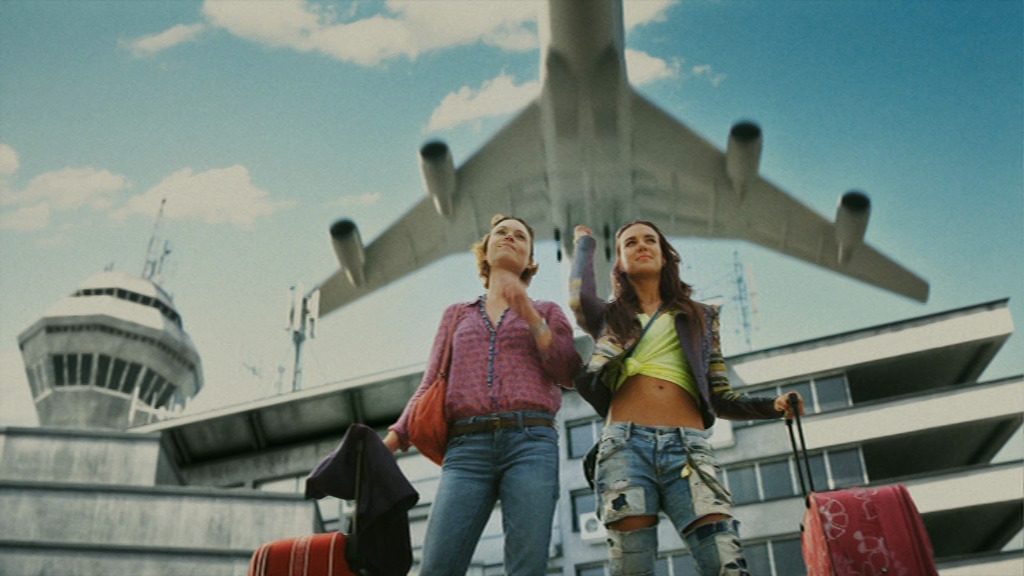 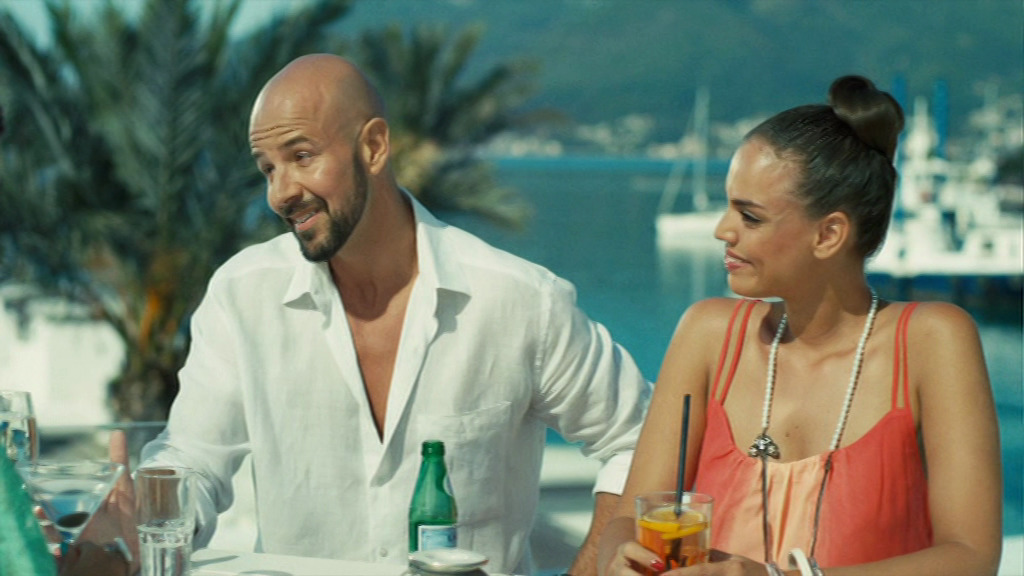 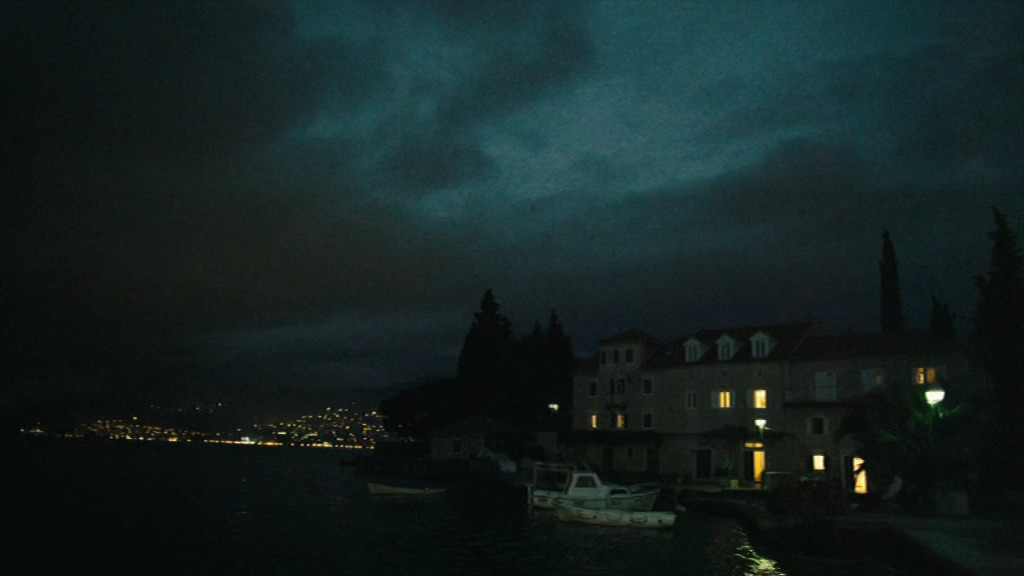 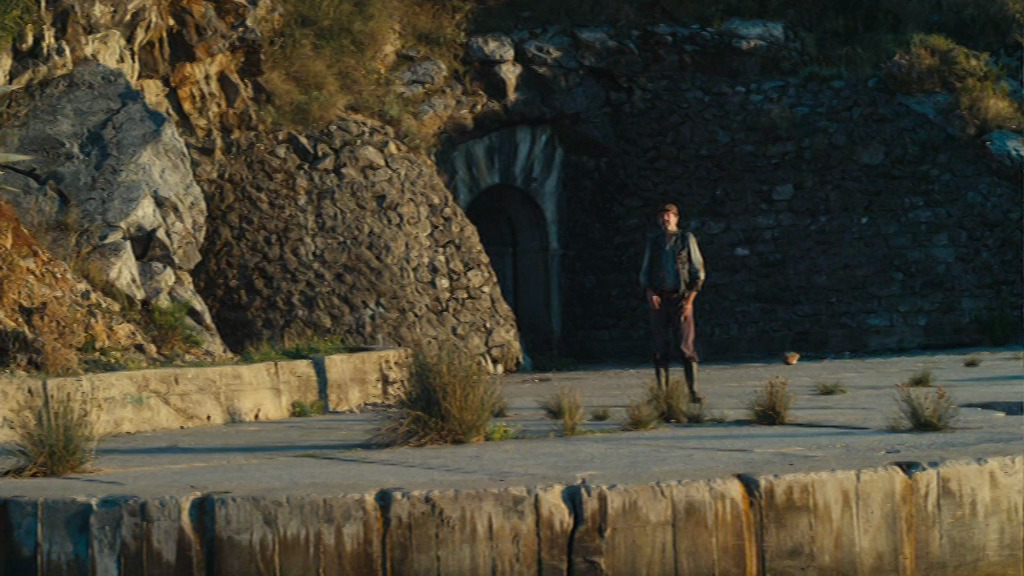 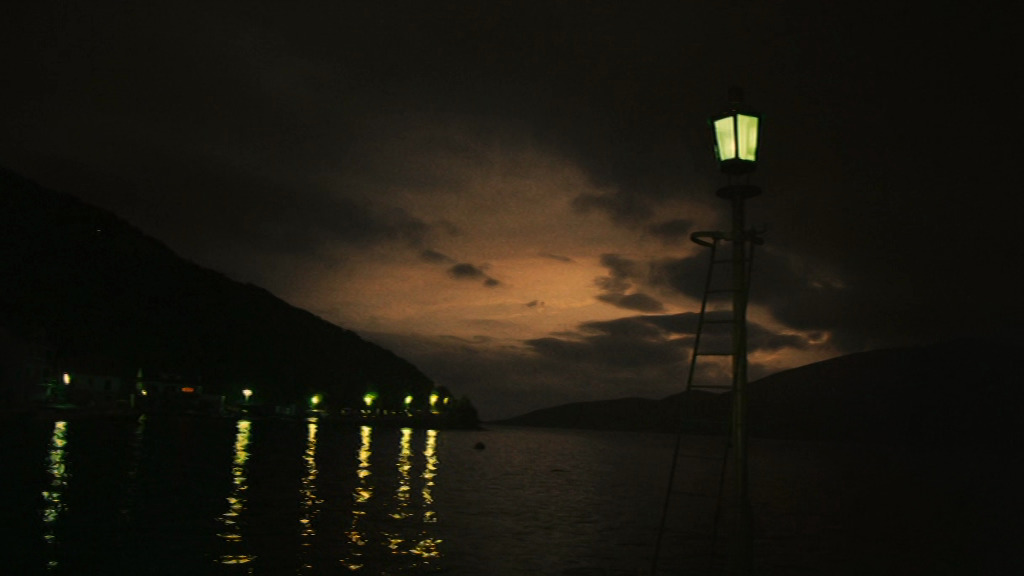 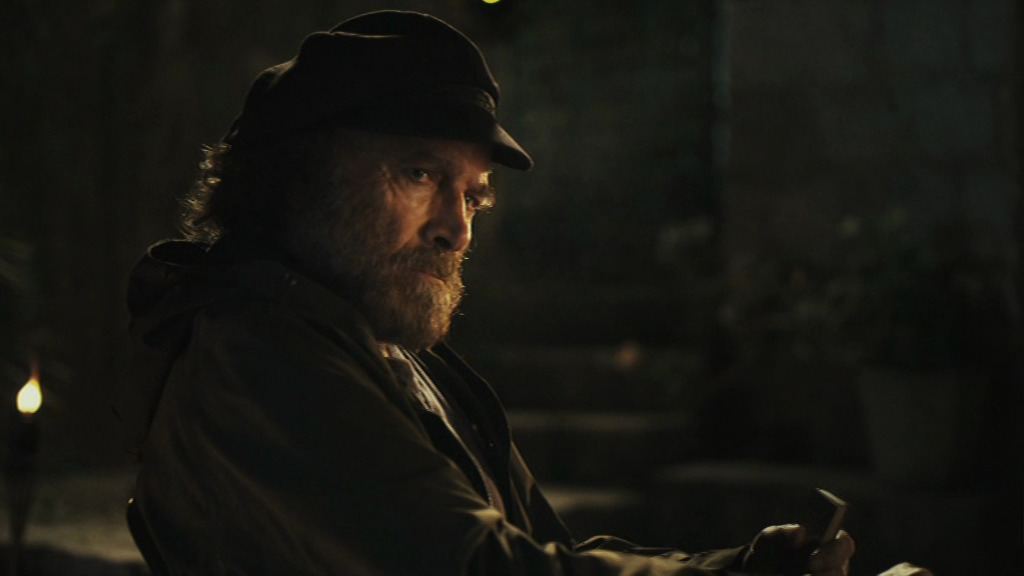 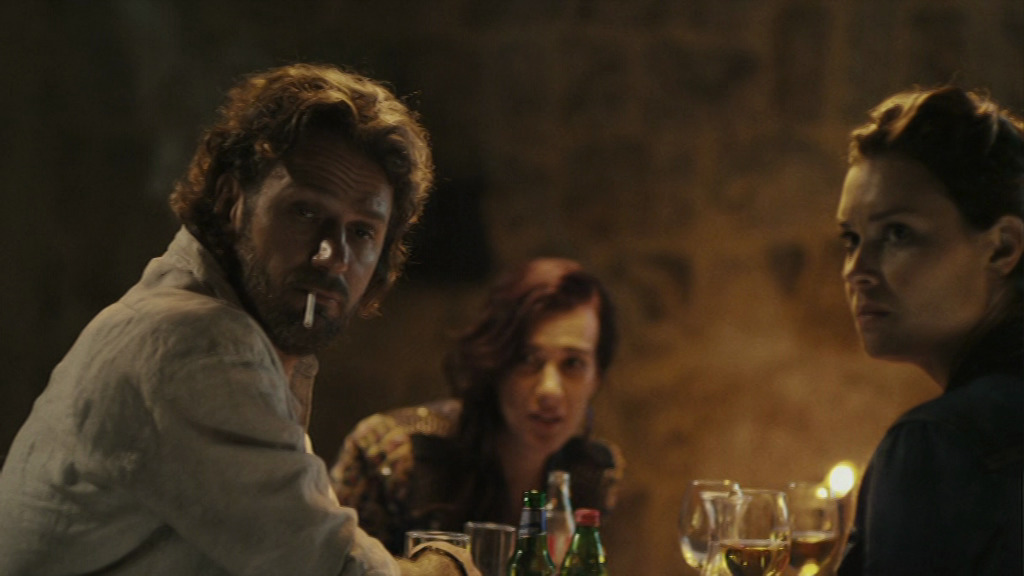 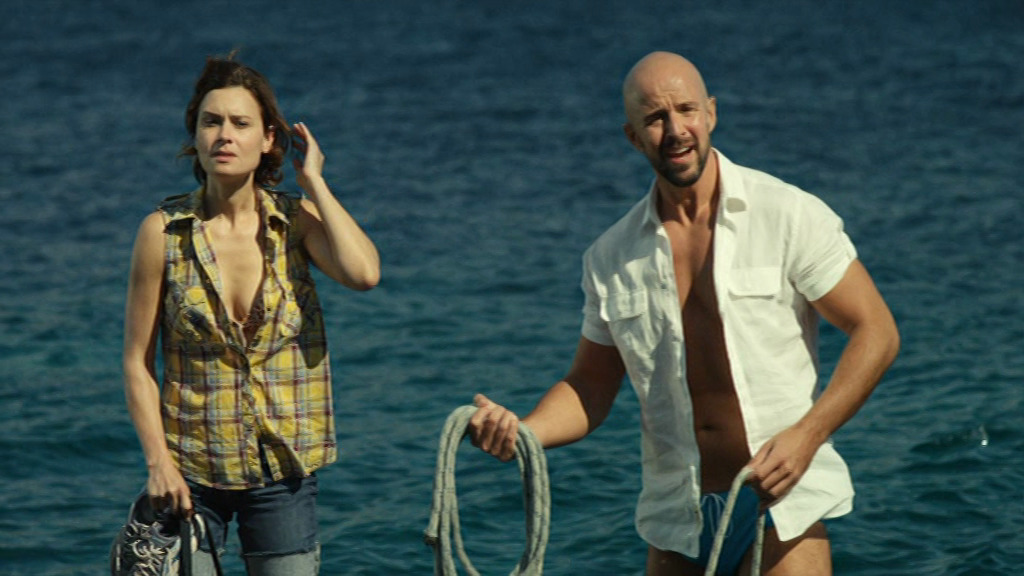 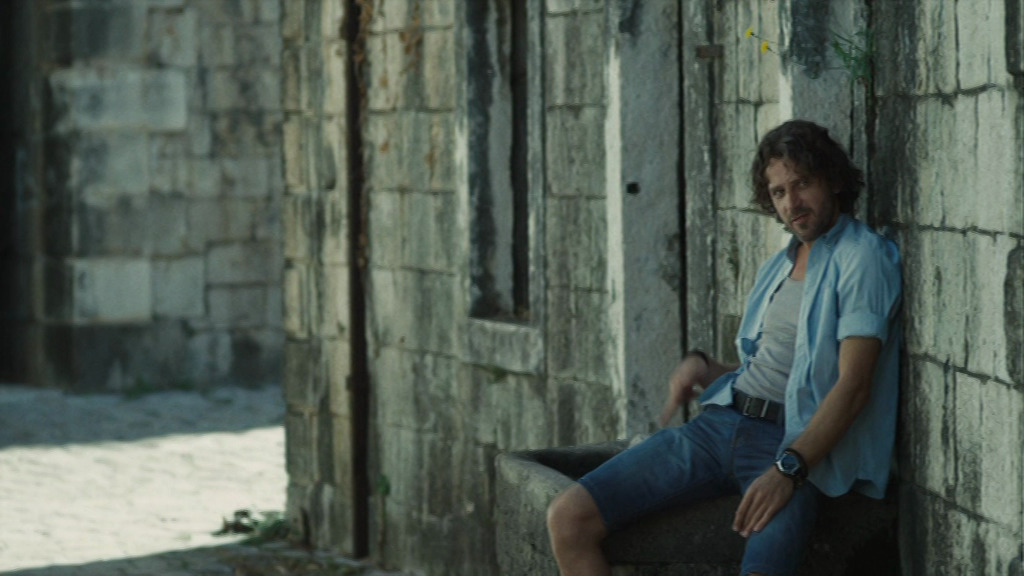 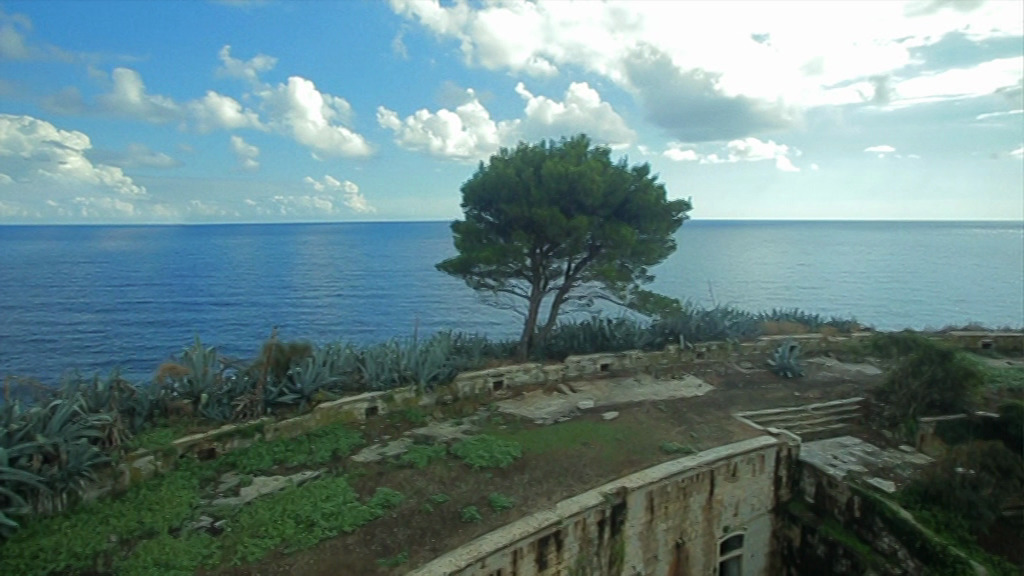 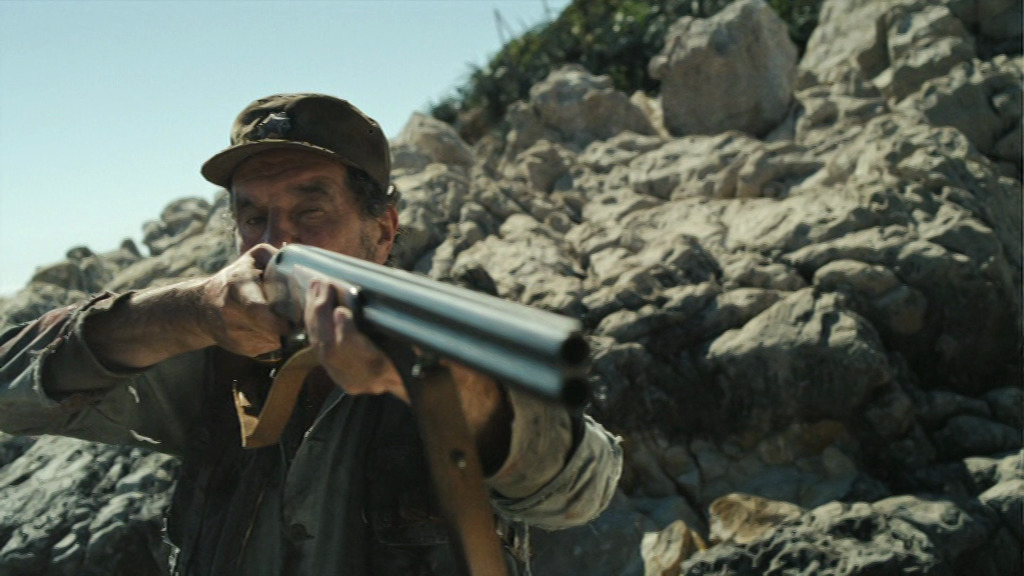 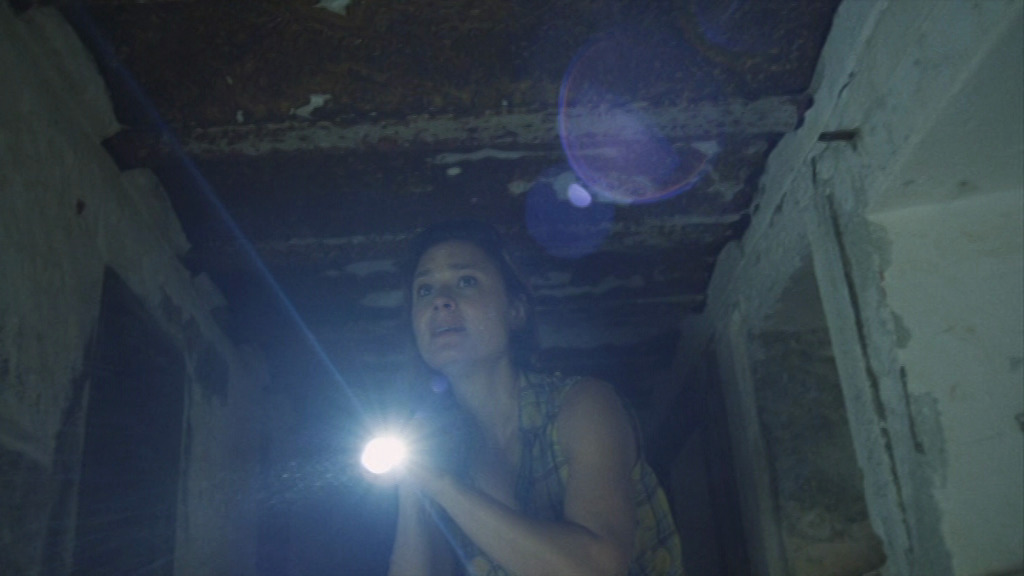 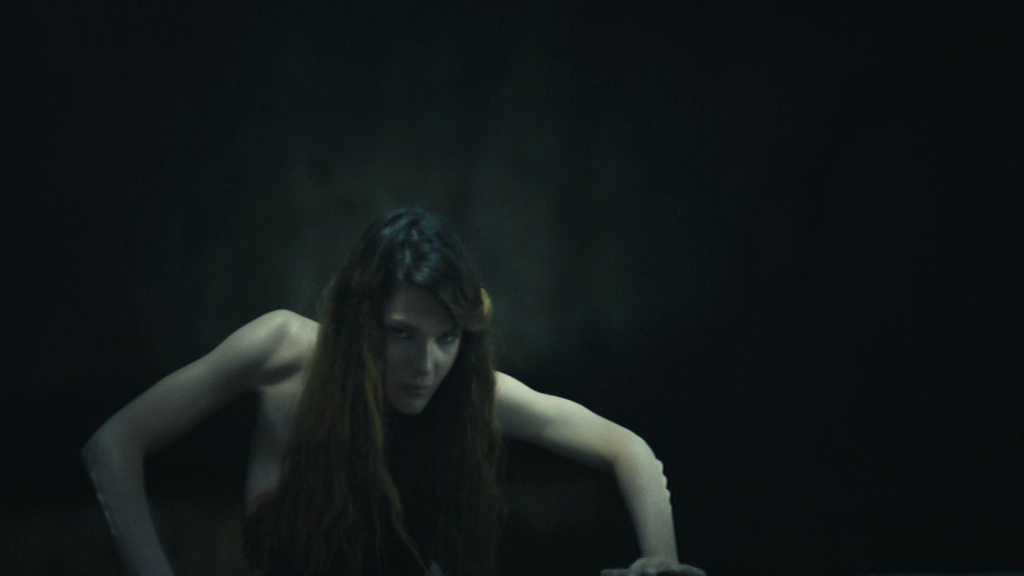 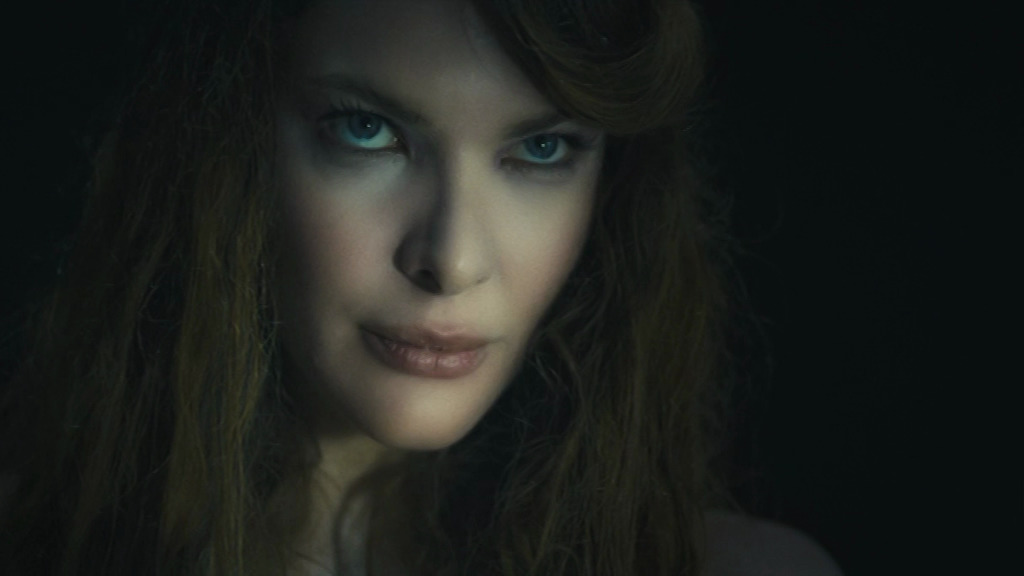 This film is probably more Serbian than Montenegran (that’s a word), but

It’s one of those retro horror films, which is something I am totally in the mood for now. You’ve got all the usual slasher elements, and it’s fine. The cinematographer (and editor) sometimes go overboard in their enthusiasm: The fake shakycam is rather distracting at times.

It’s just not that engaging. I like that they try to make the characters real: They have personalities and backstories and everything.

I was expecting something like Sharknado, but it’s not like that at all: It’s a proper film. But, unfortunately, not that exciting. 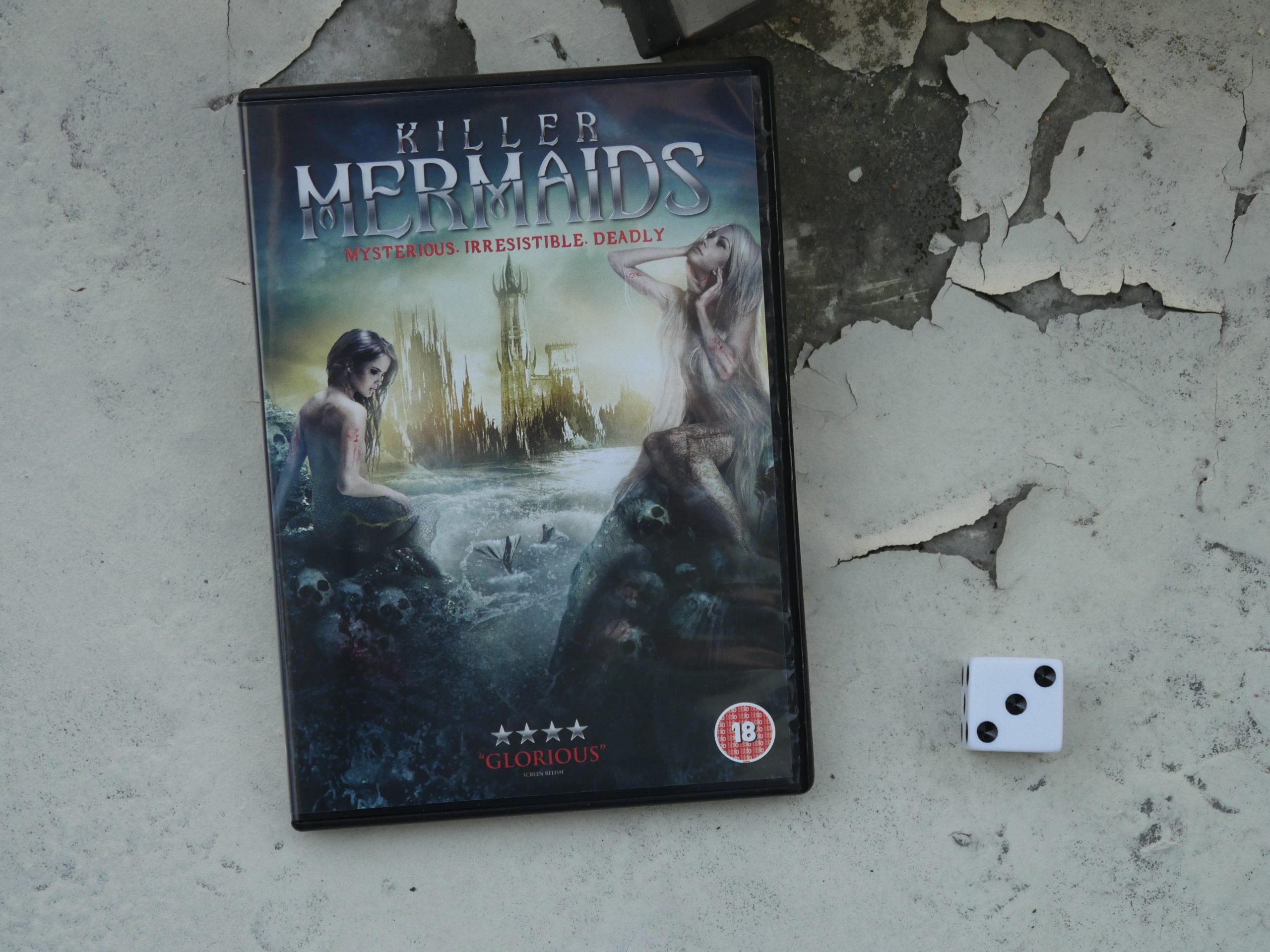 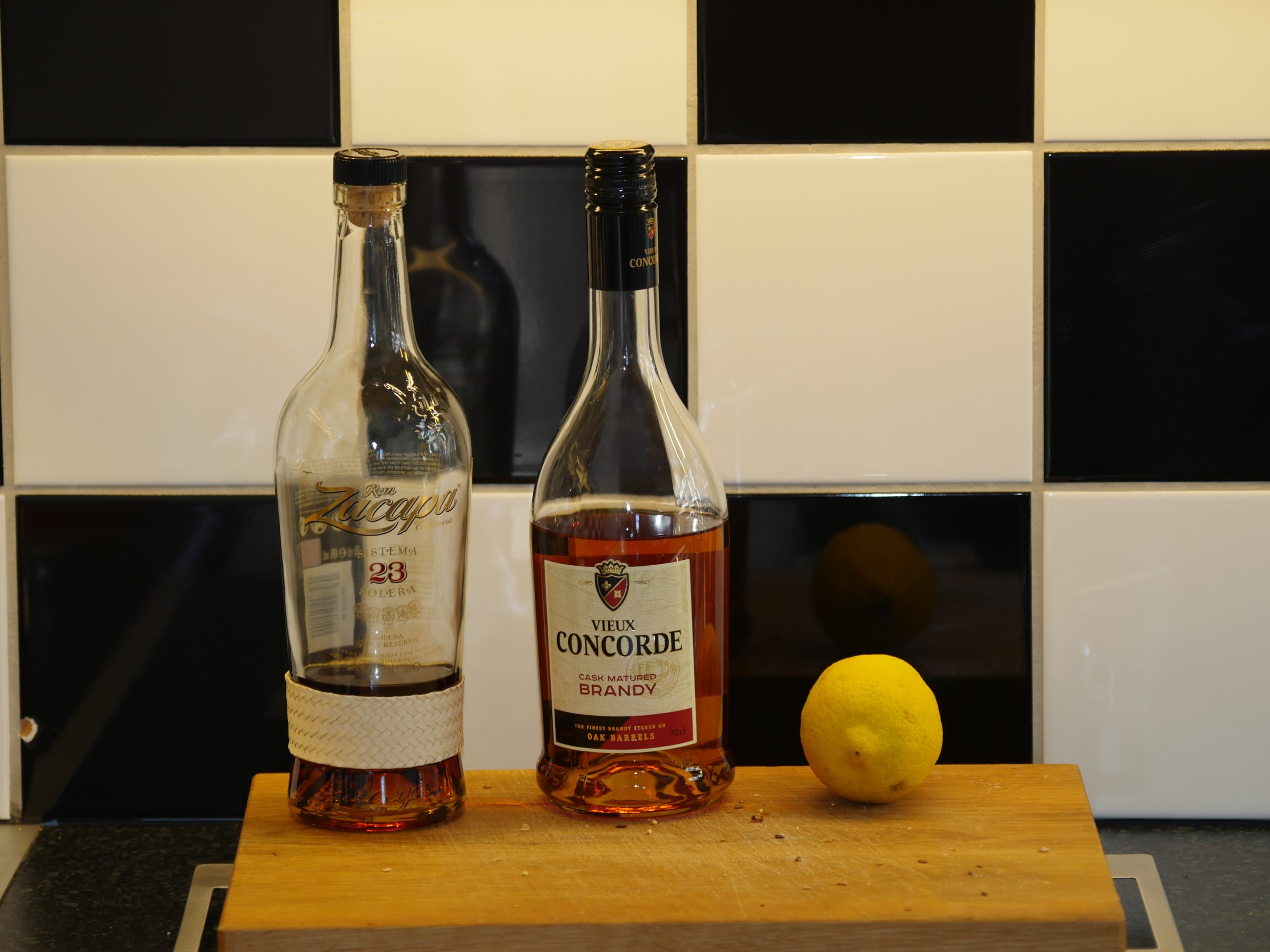 Shake with ice. Strain into a cocktail glass. Garnish with a lemon wedge and a maraschino cherry. 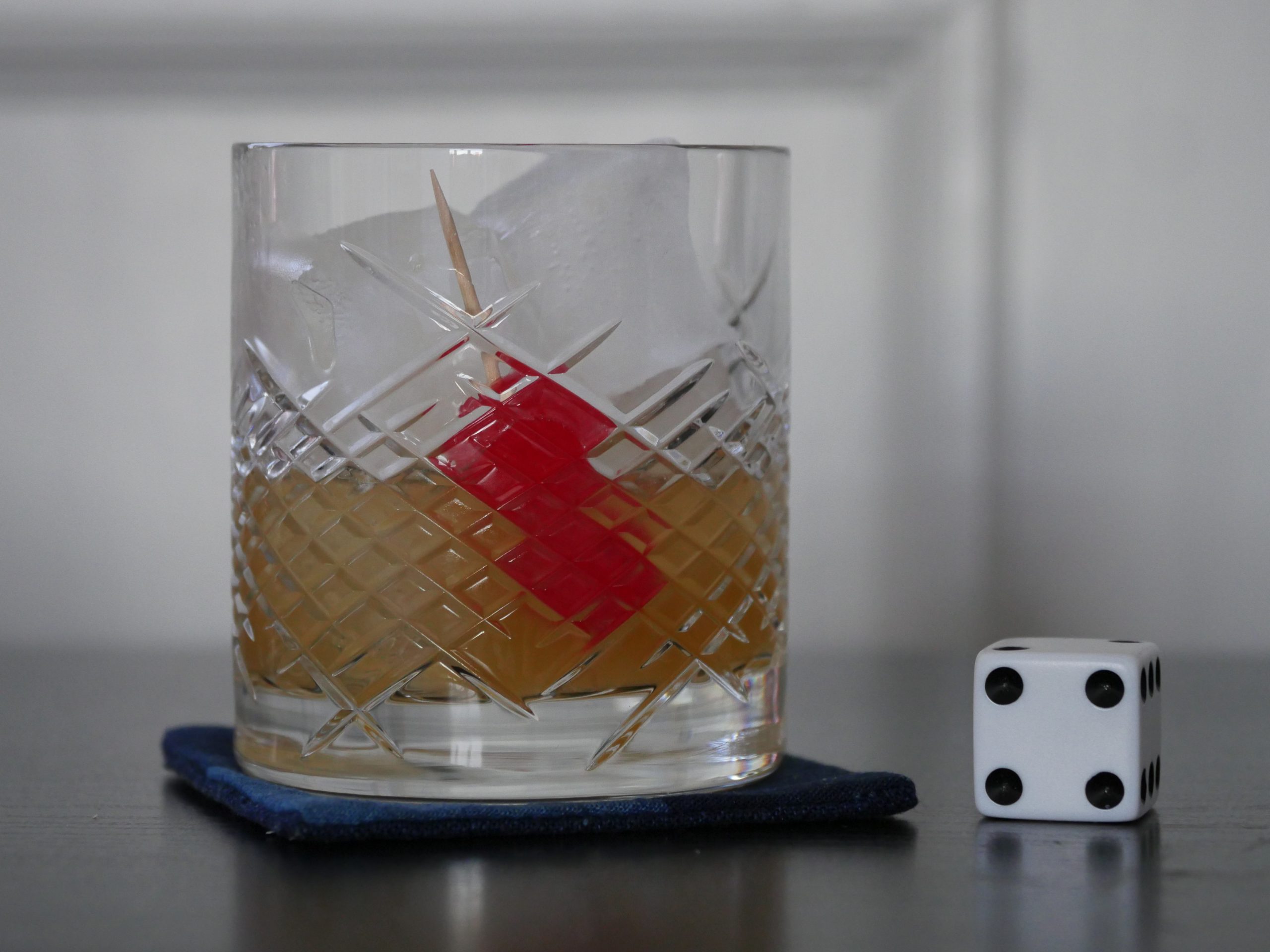