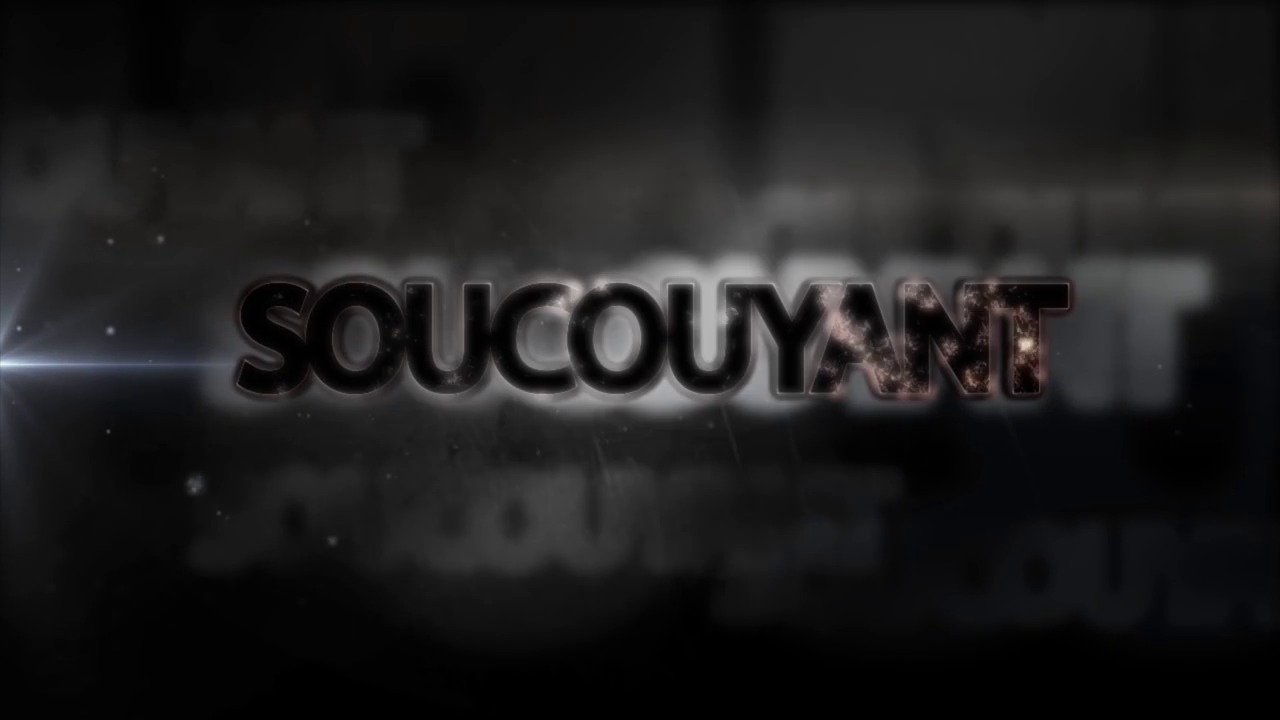 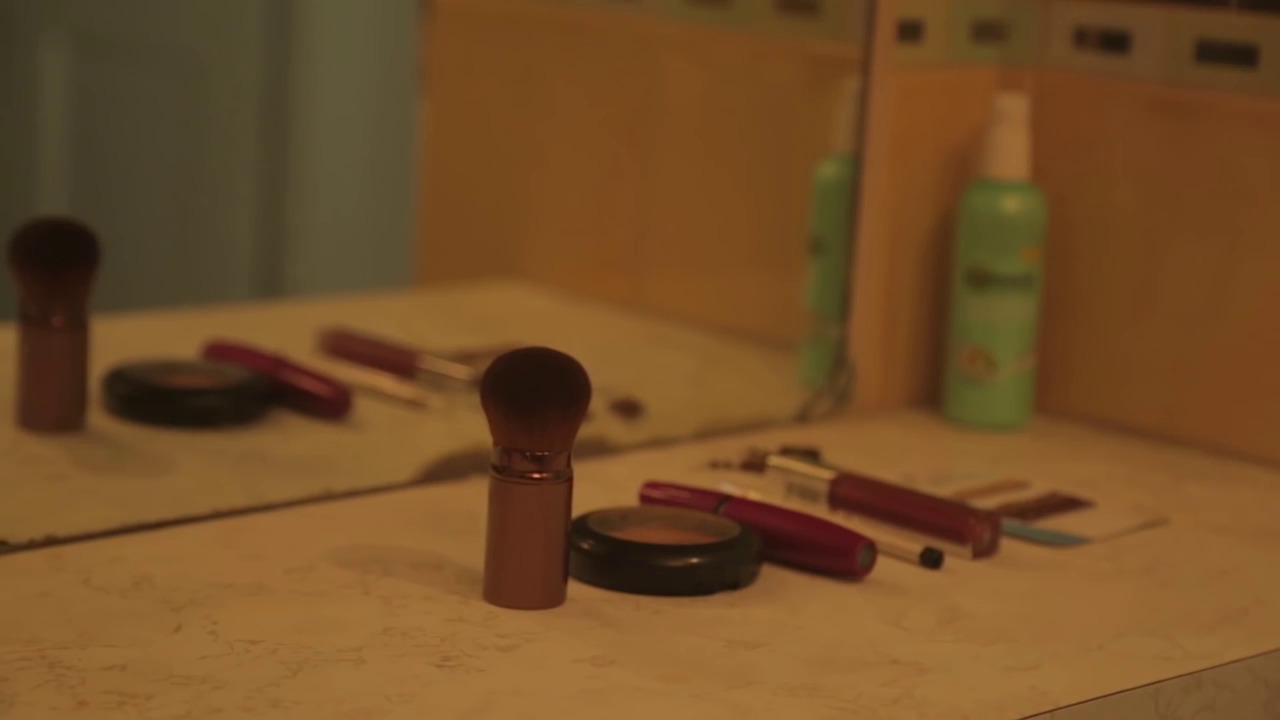 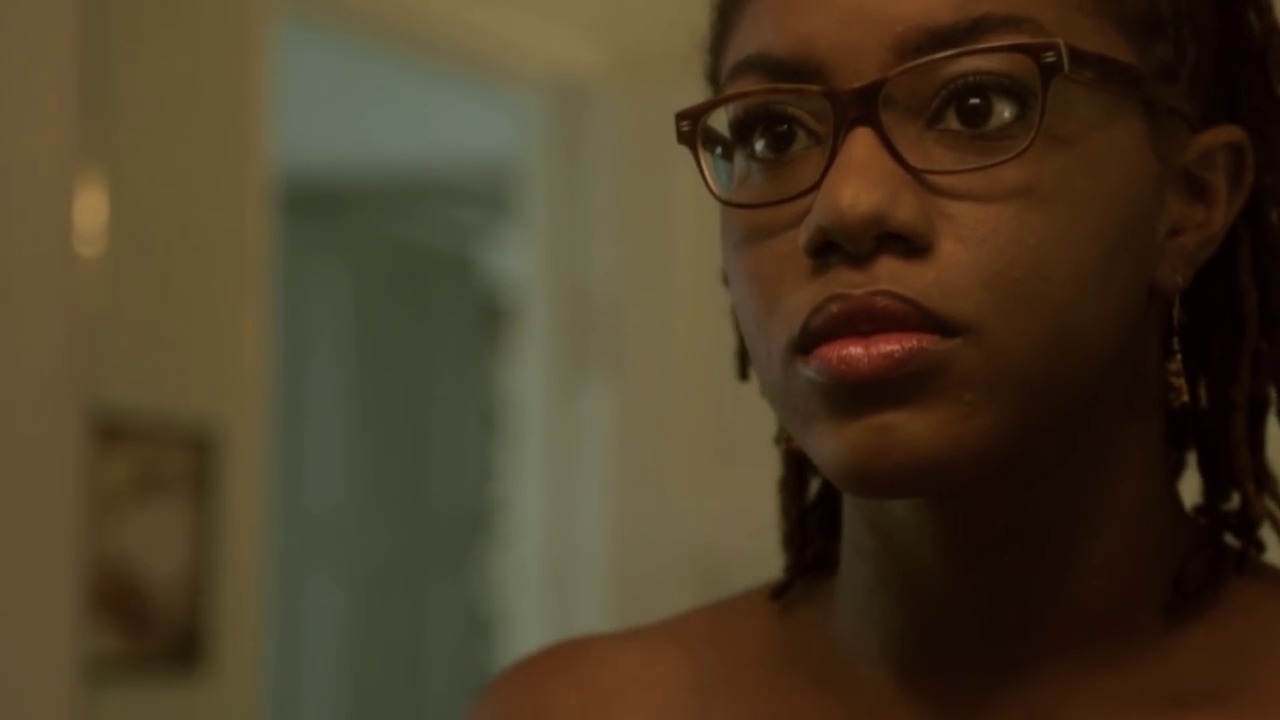 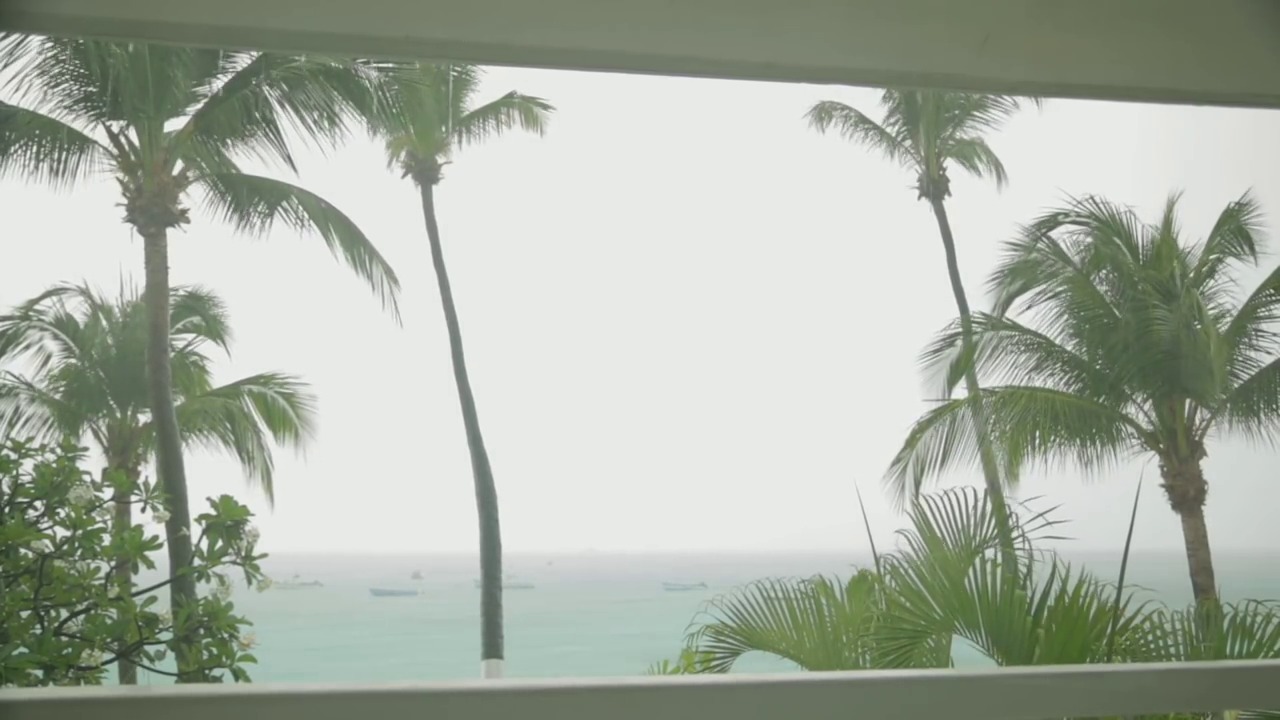 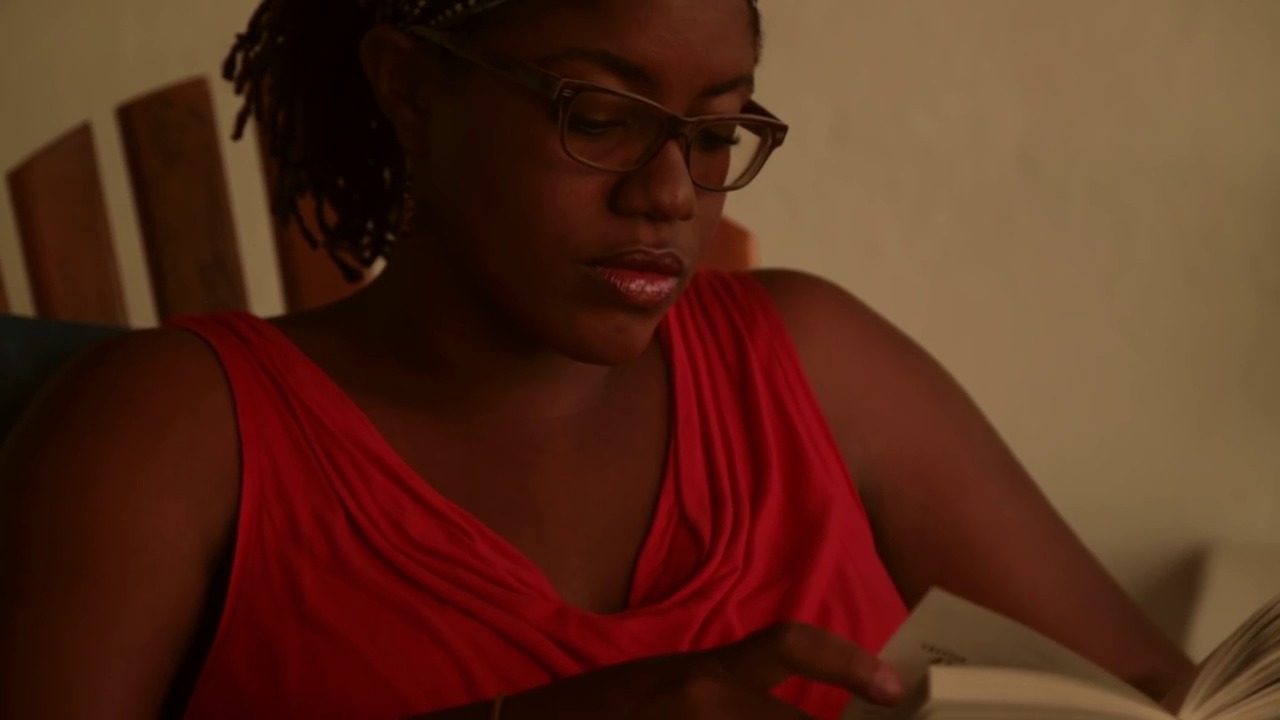 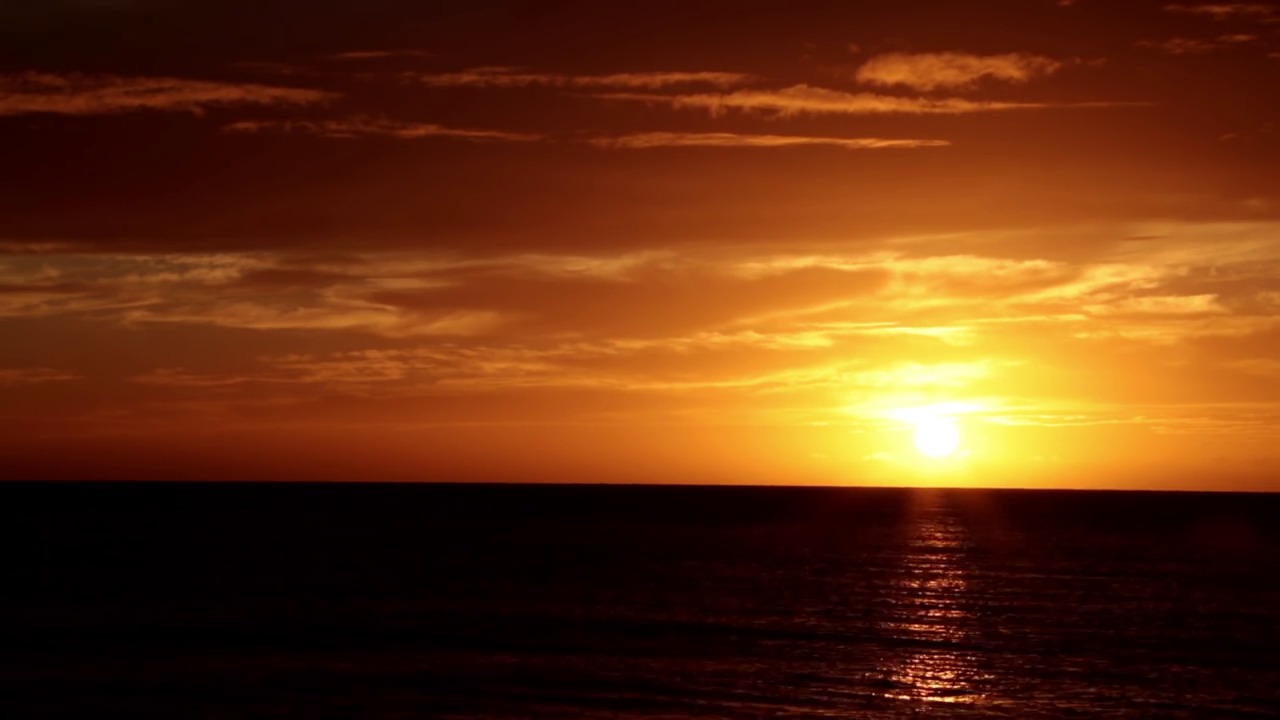 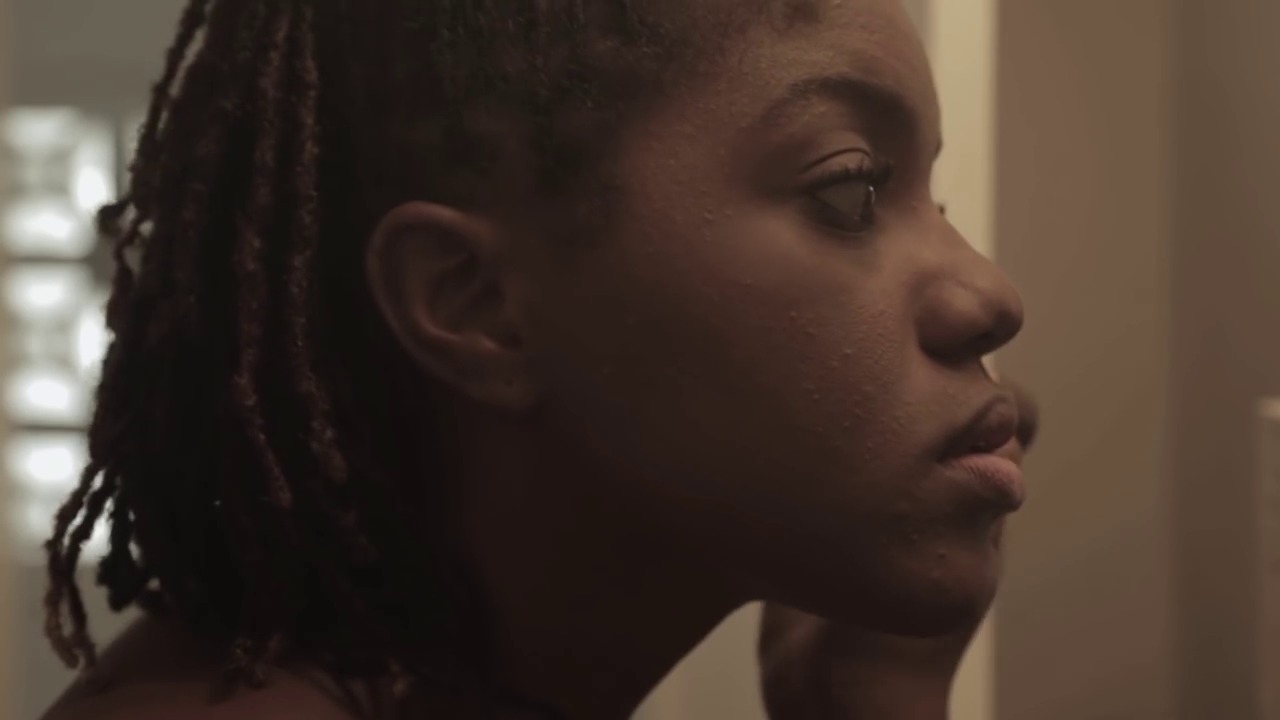 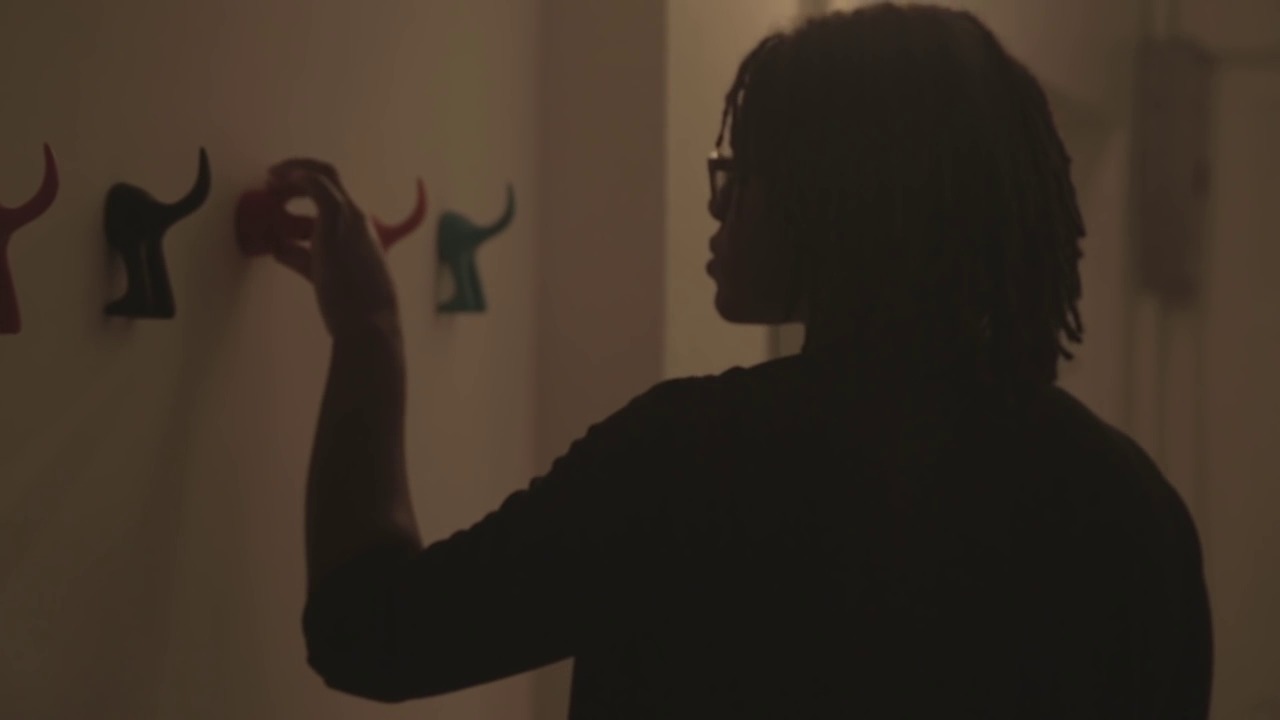 It’s a horror movie shot in a single location with a single actor (who is rather good, I think). It’s interesting (especially in the editing) and it’s more than a bit scary. But just when you think the movie is going to, like, start, it ends. This should have been much longer.

And this is the first film in this blog series that doesn’t seem to have an IMDB entry. There’s this film, but it’s a different short film. 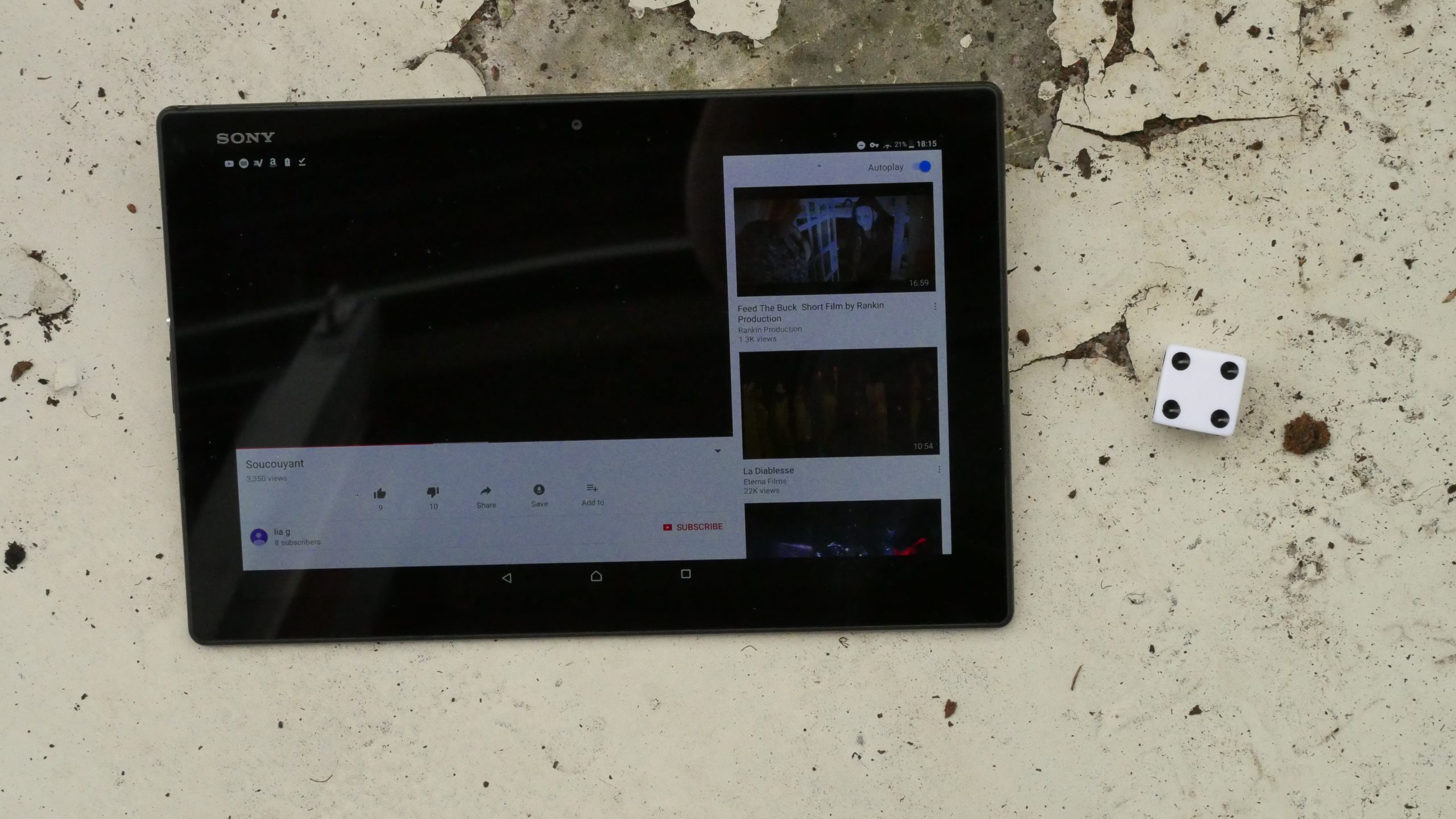 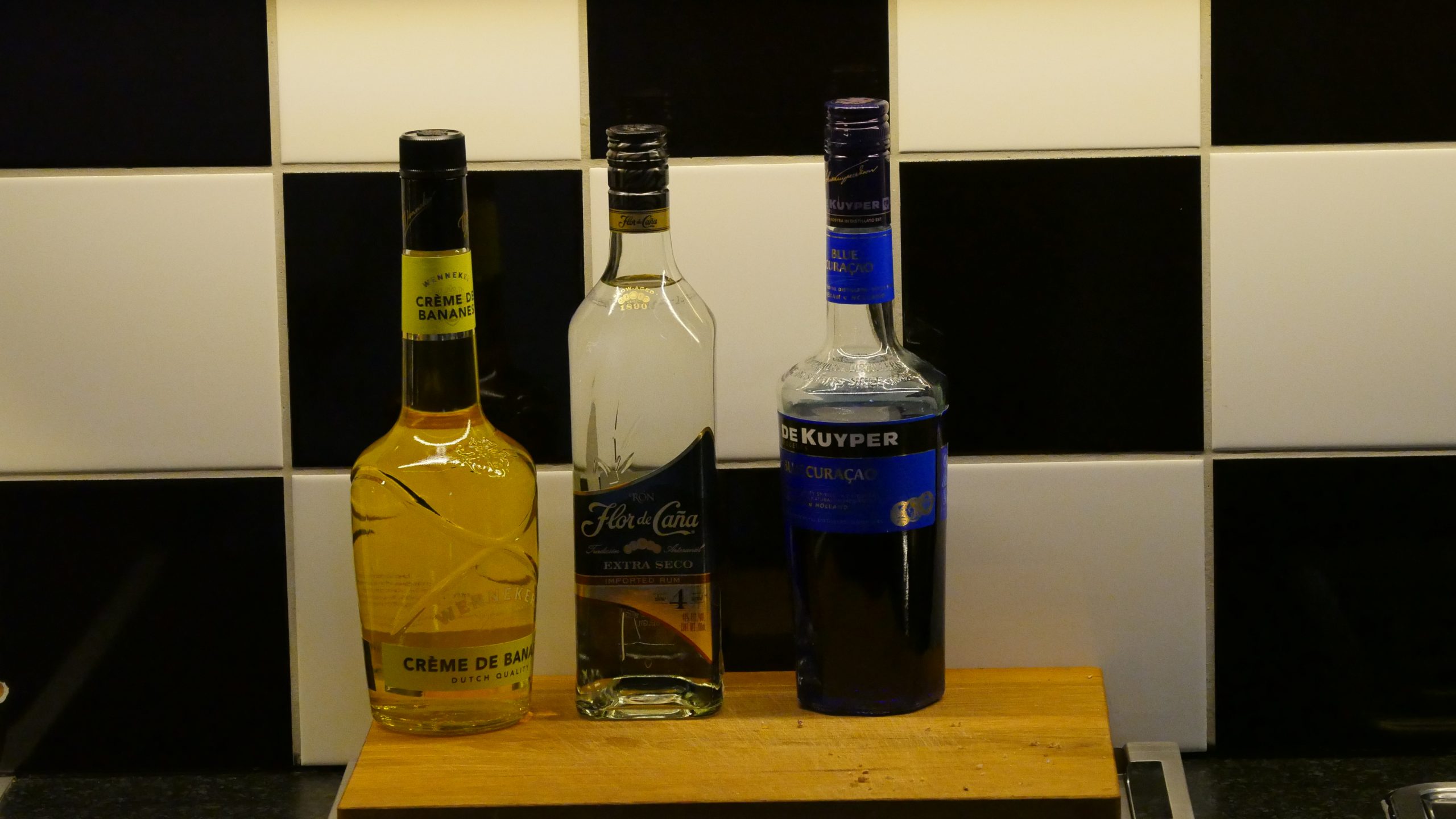 Directions: Pour all ingredients into a cocktail shaker with ice and shake vigorously. Strain into a martini glass and garnish with a slice of banana. 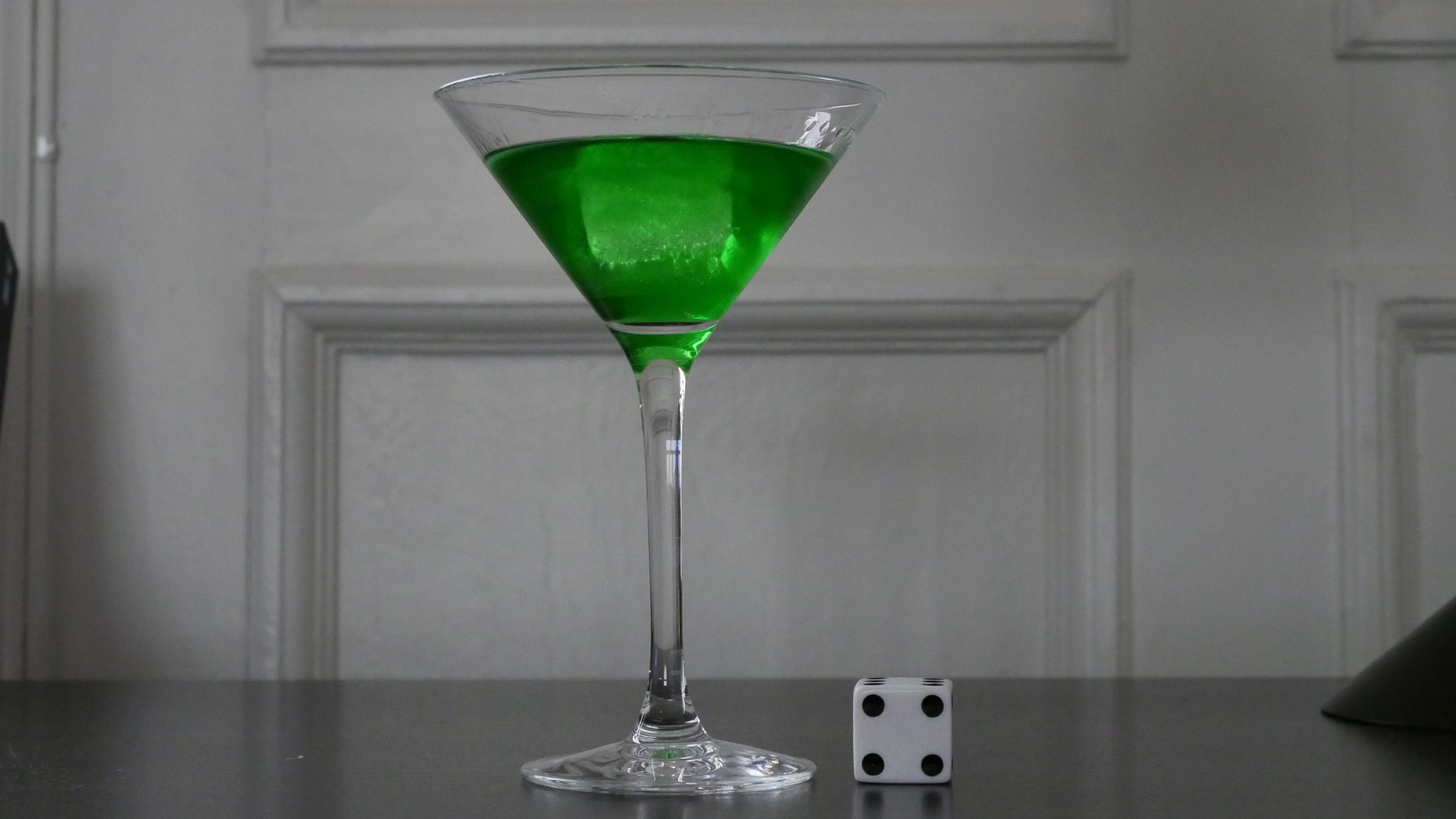