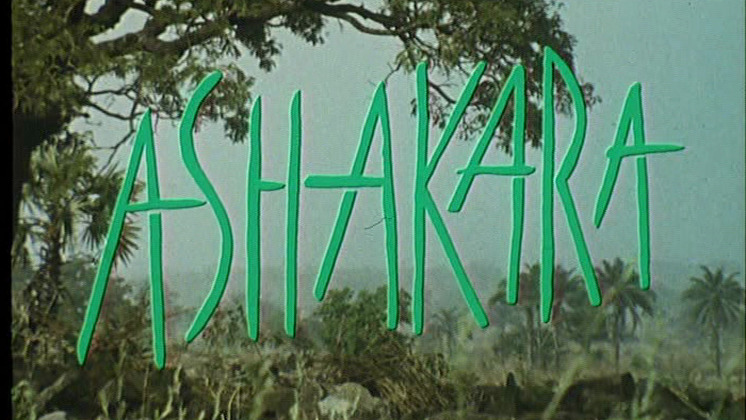 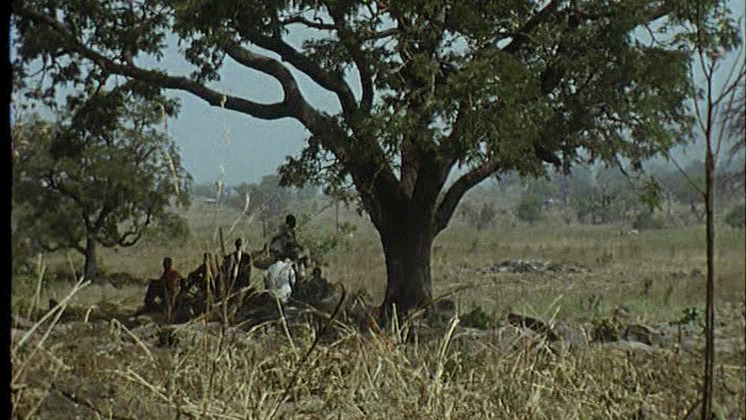 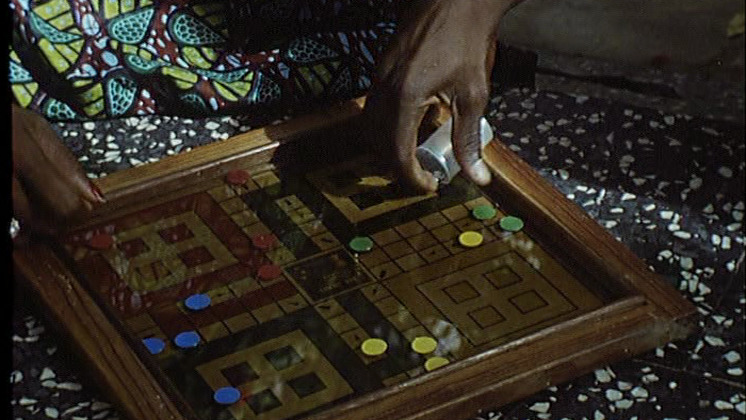 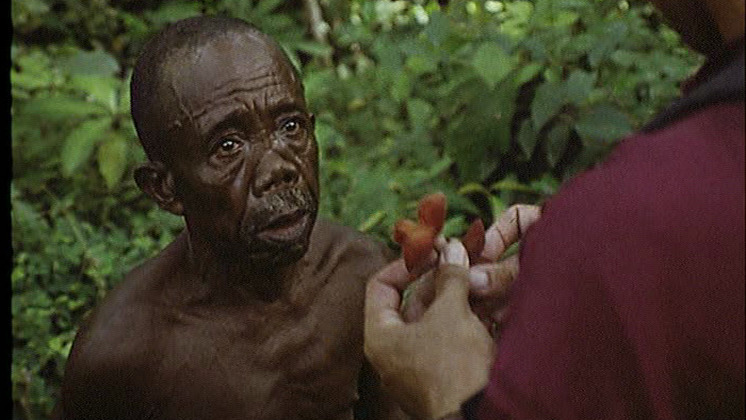 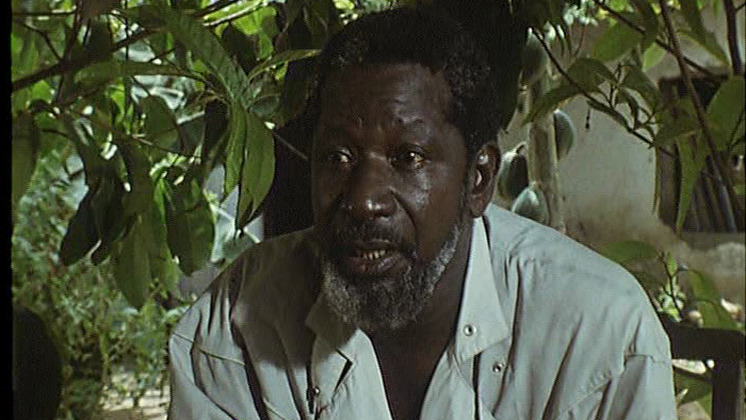 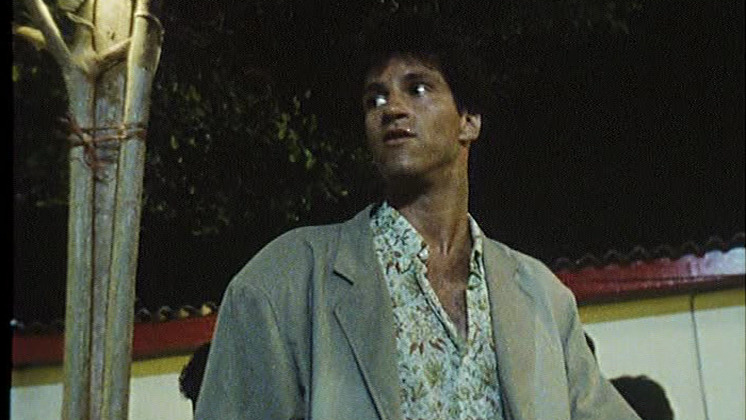 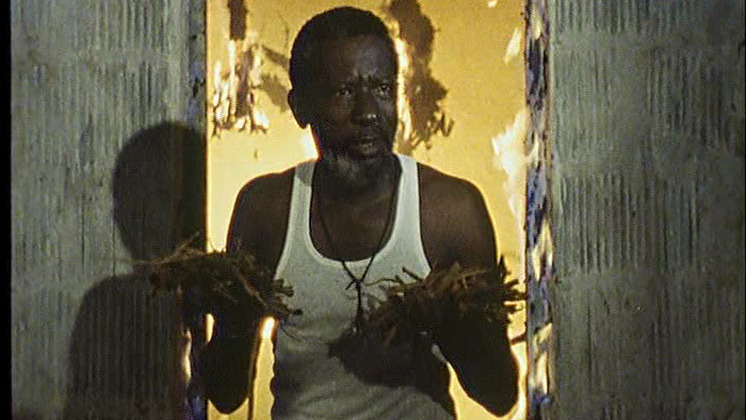 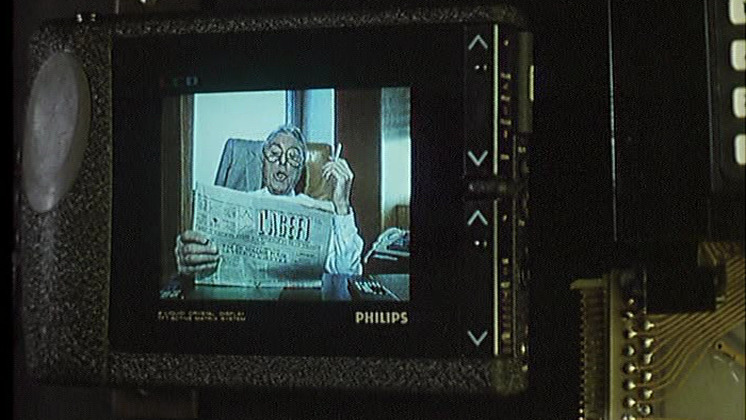 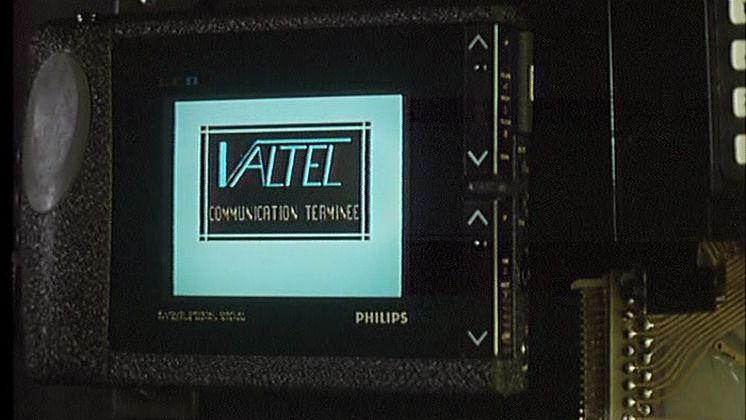 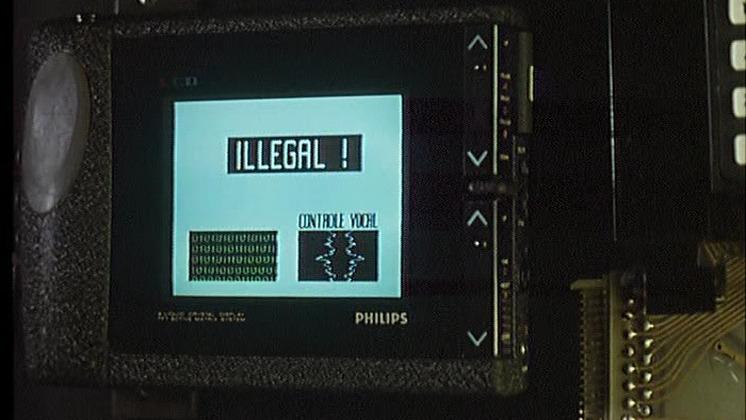 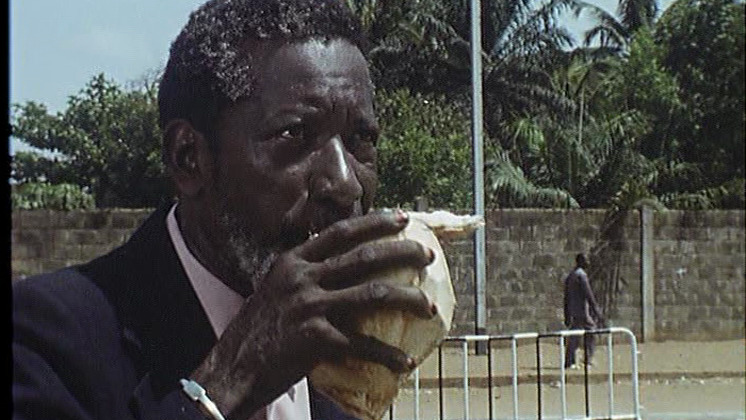 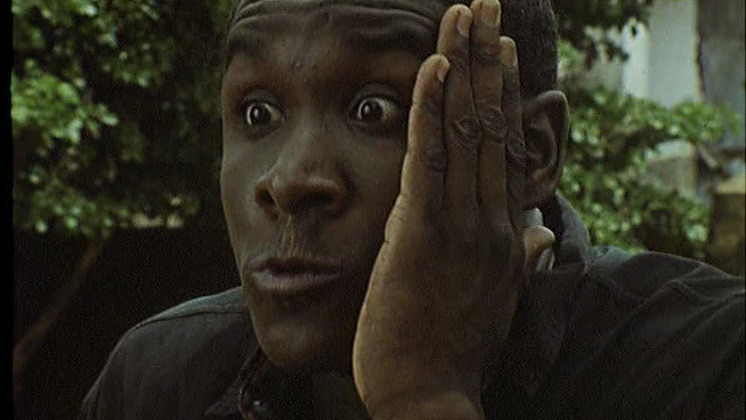 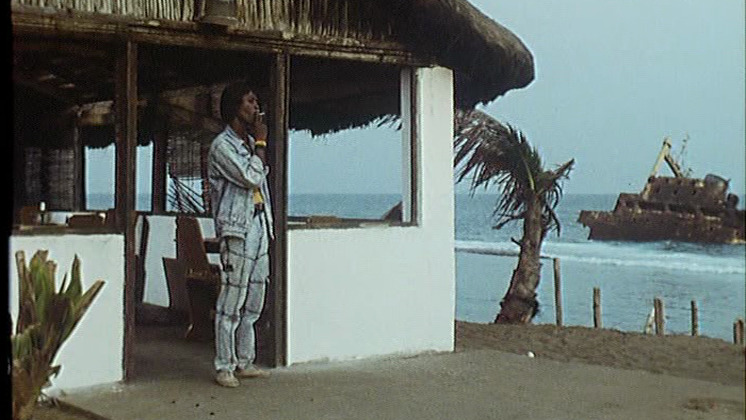 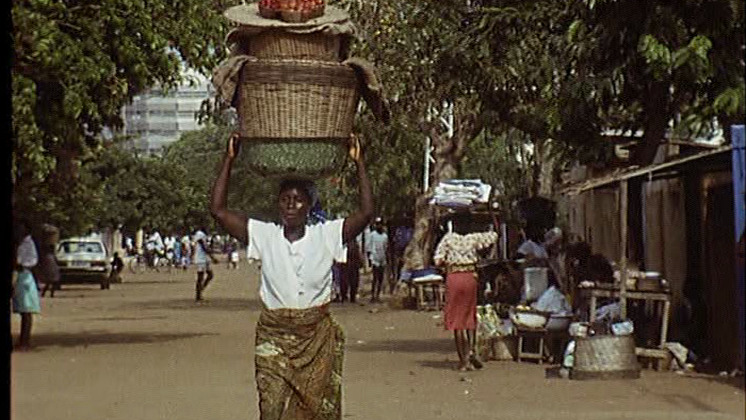 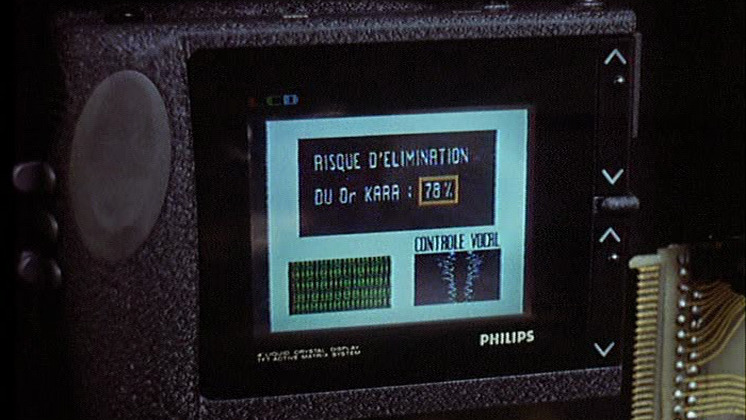 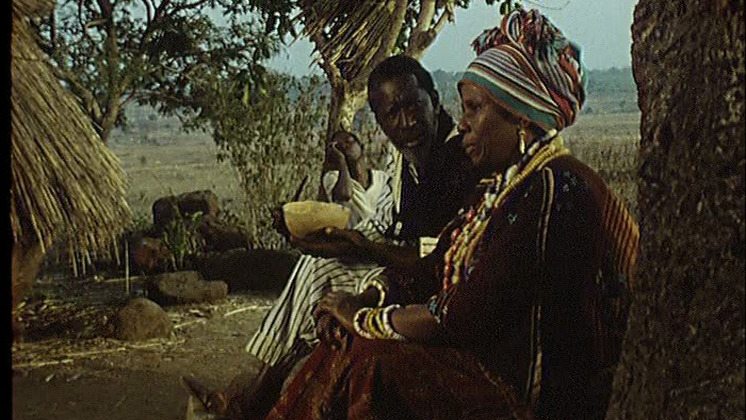 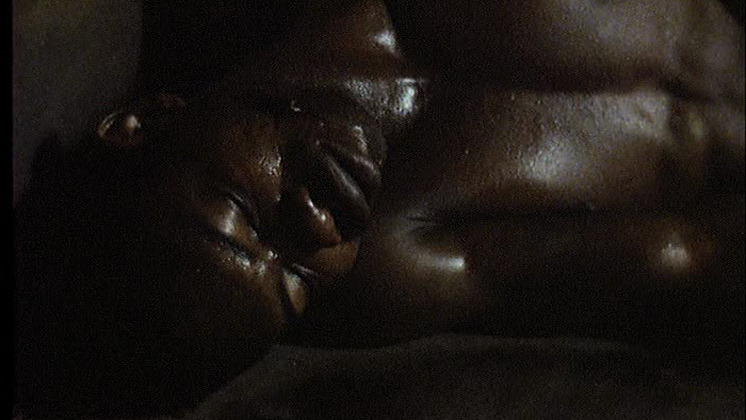 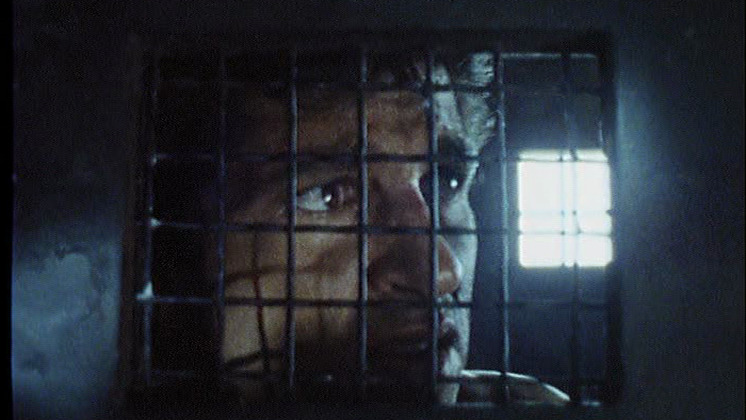 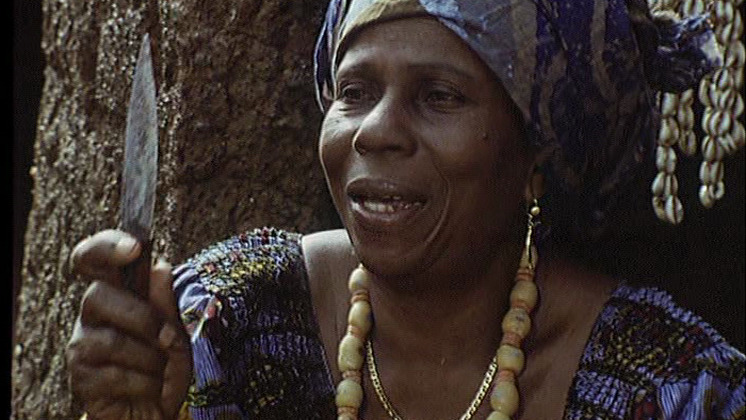 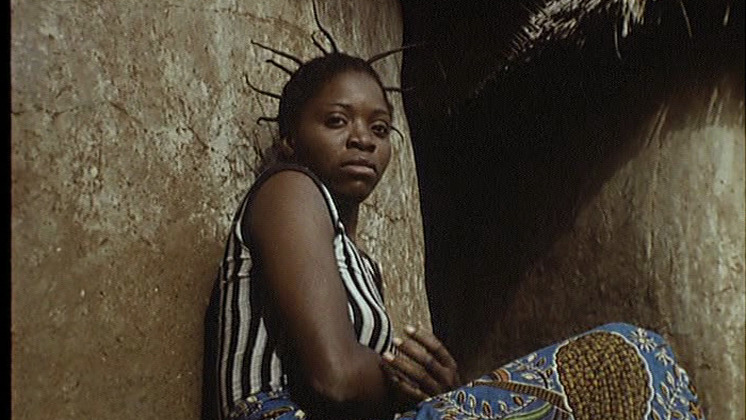 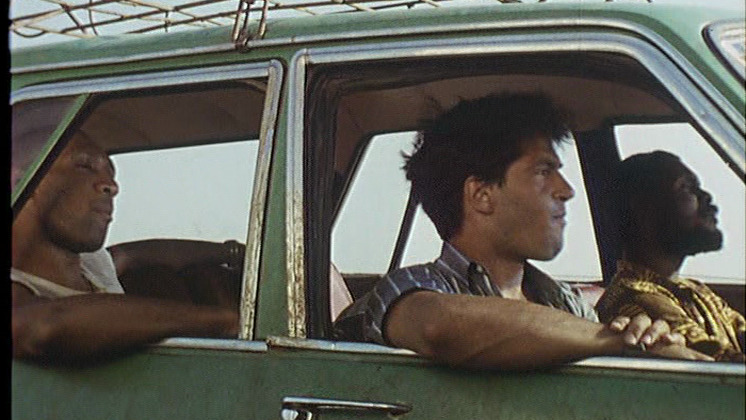 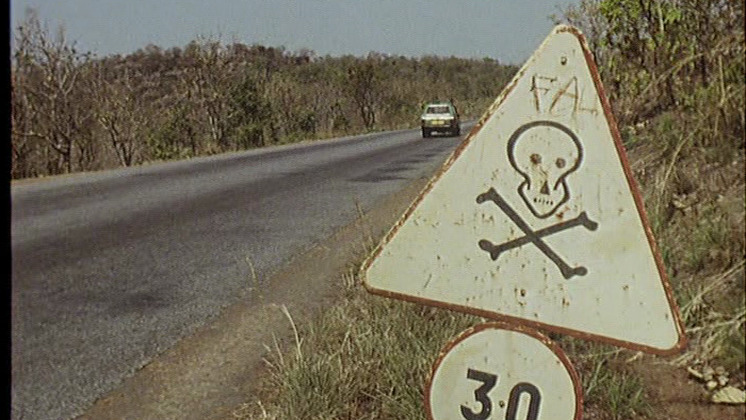 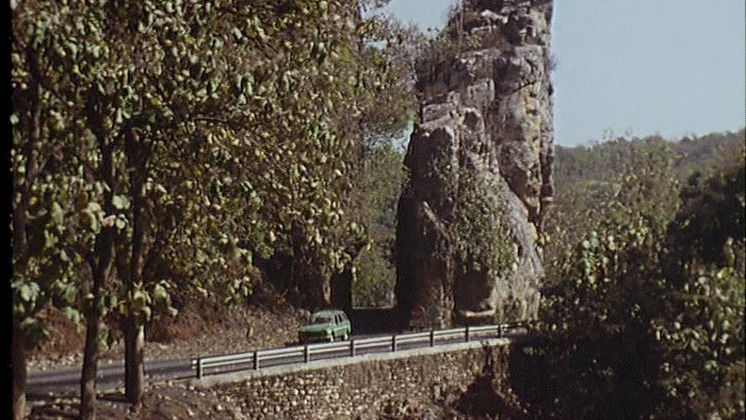 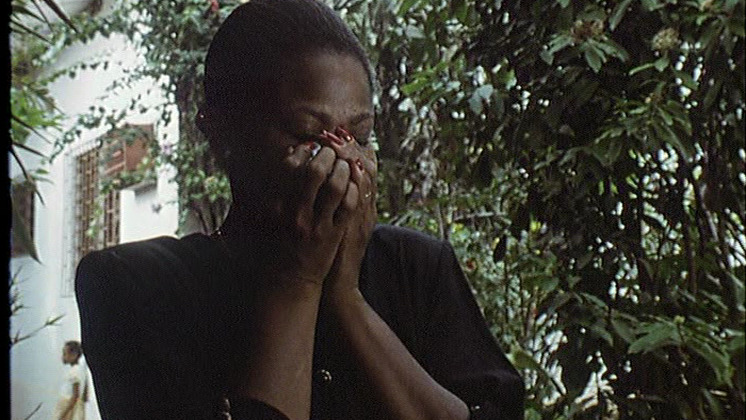 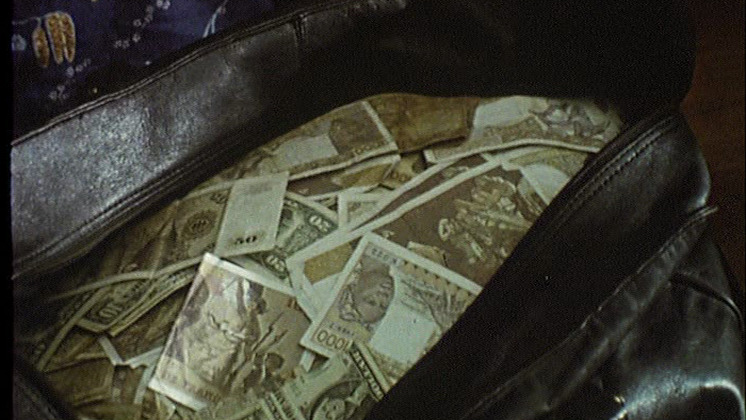 It’s a pretty grainy transfer, but it kinda suits the film, because it’s kinda odd. It’s about an African scientist discovering the cure for a mysterious disease (AIDS isn’t mentioned) in a jungle plant, and people trying to exploit this cure. Which involves a satellite uplink that’s being run by an AI? For some reason?

But it’s well made. I mean, the audio is good, the actors are fine, the camerawork is decent, the editing is professional. So it almost works, but it somehow lacks any tension, despite all the mysteries and the action. Steep the hibiscus flowers in boling water. Strain into a pitcher and add all the other ingredients and allow to cool off. Add the rum and strain into an ice-filled glass. 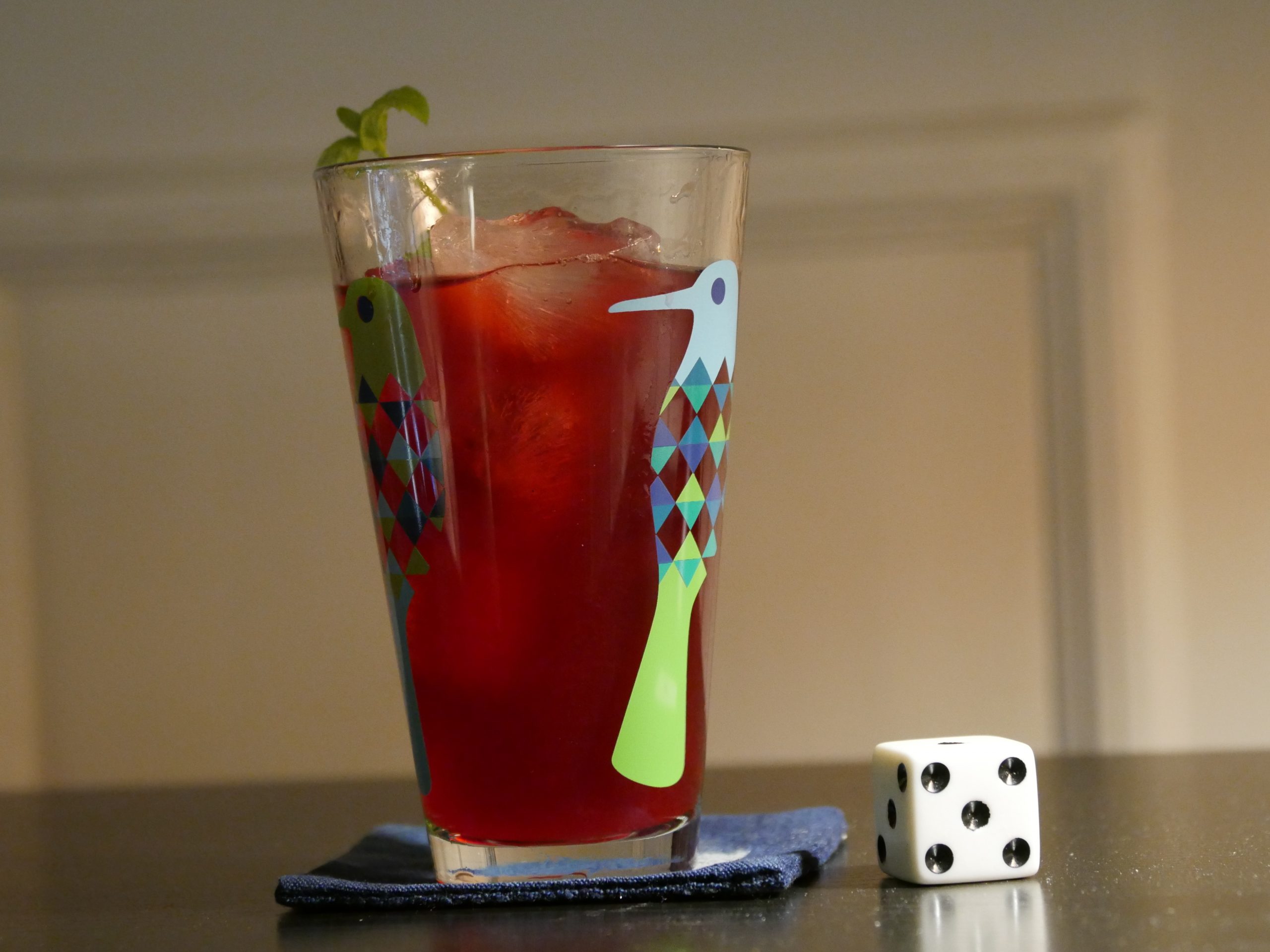