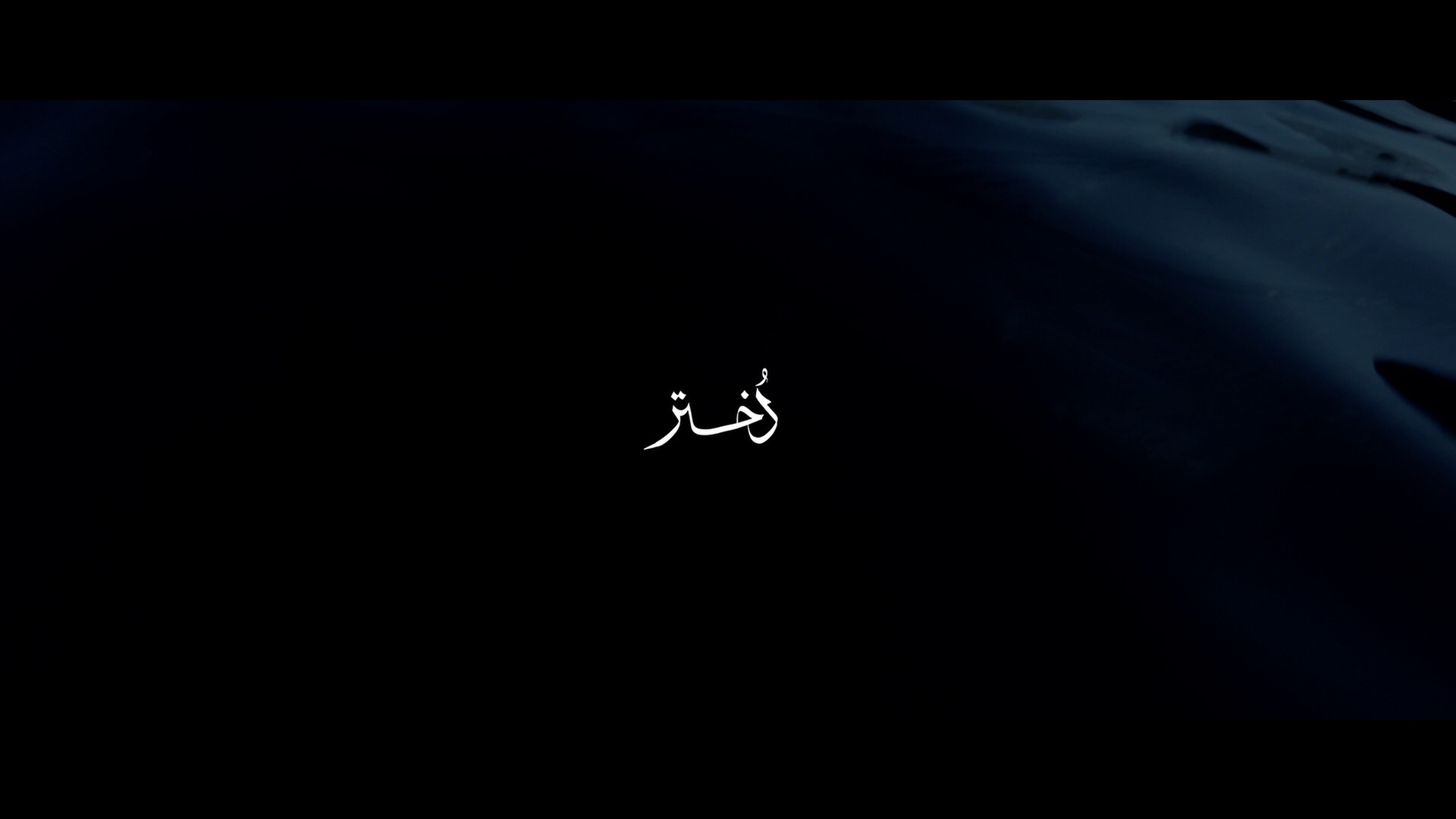 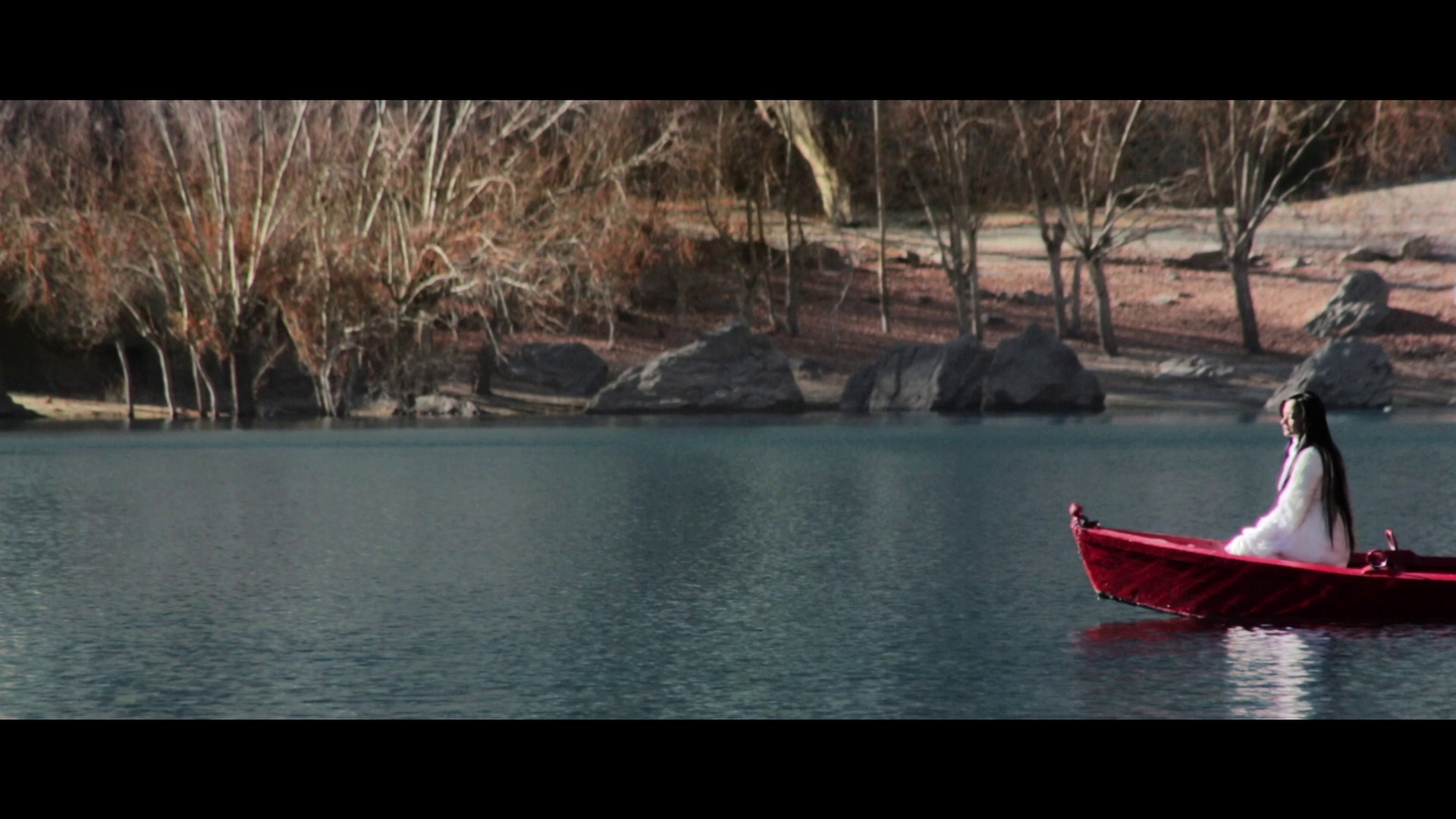 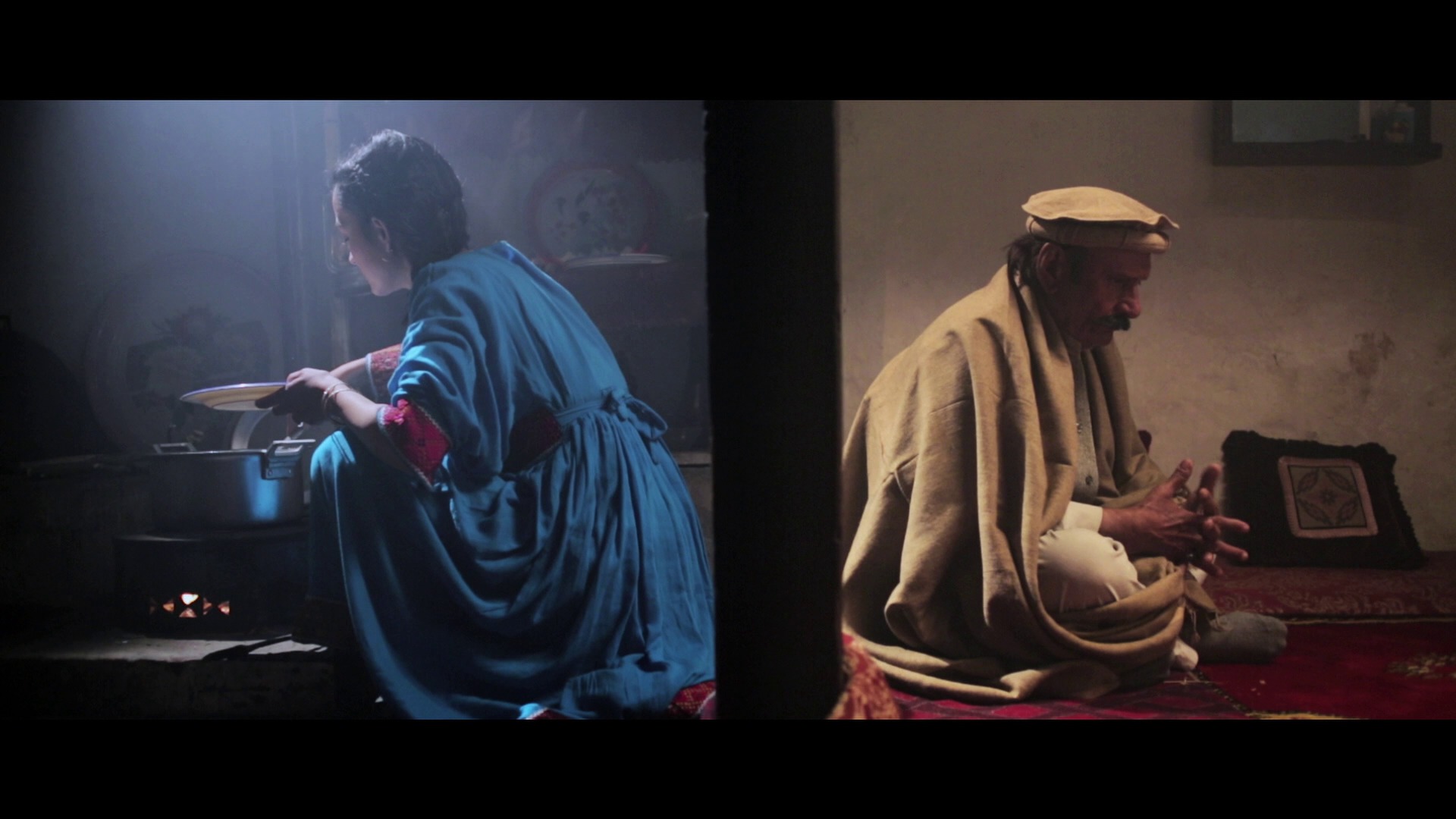 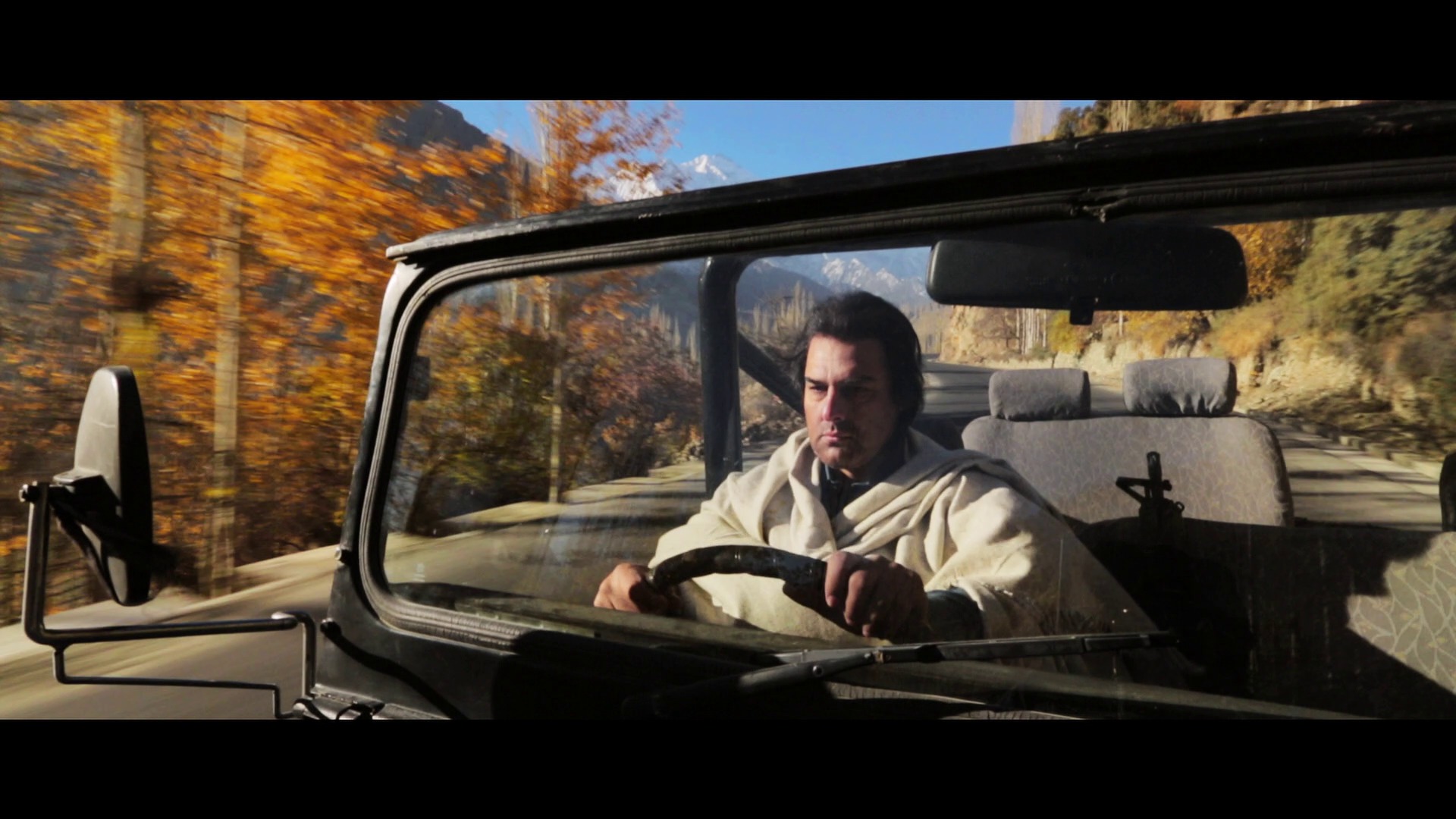 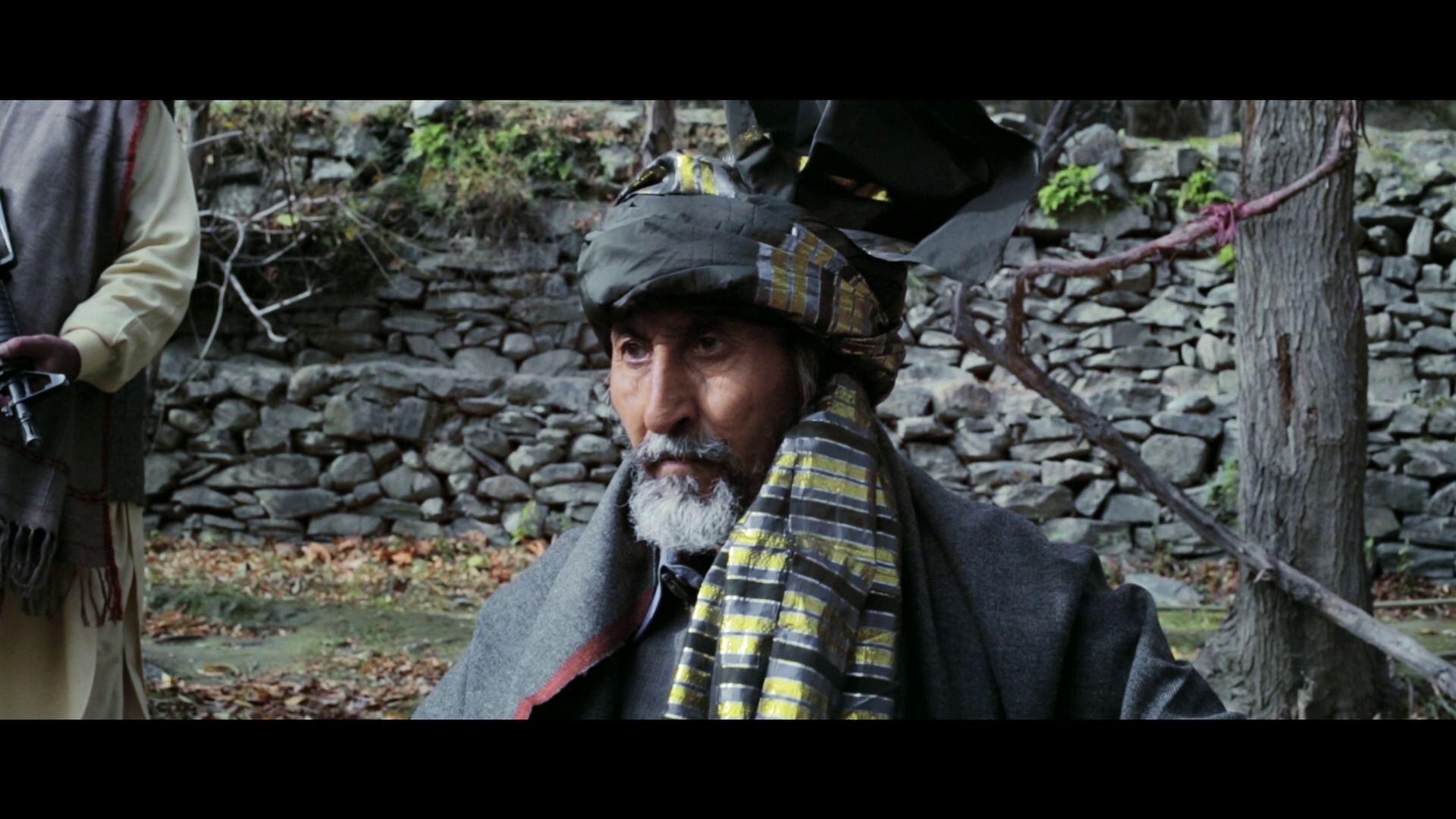 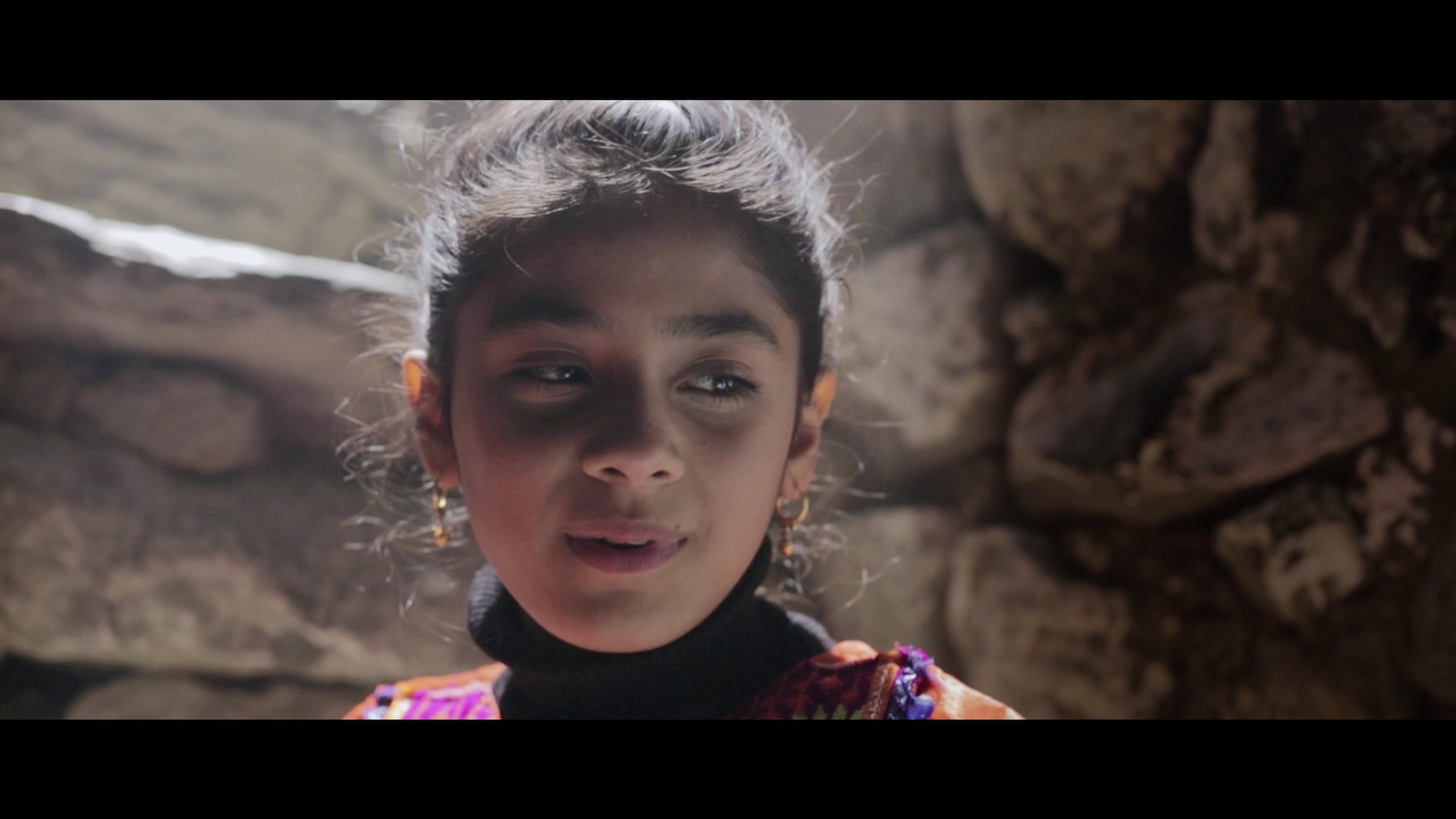 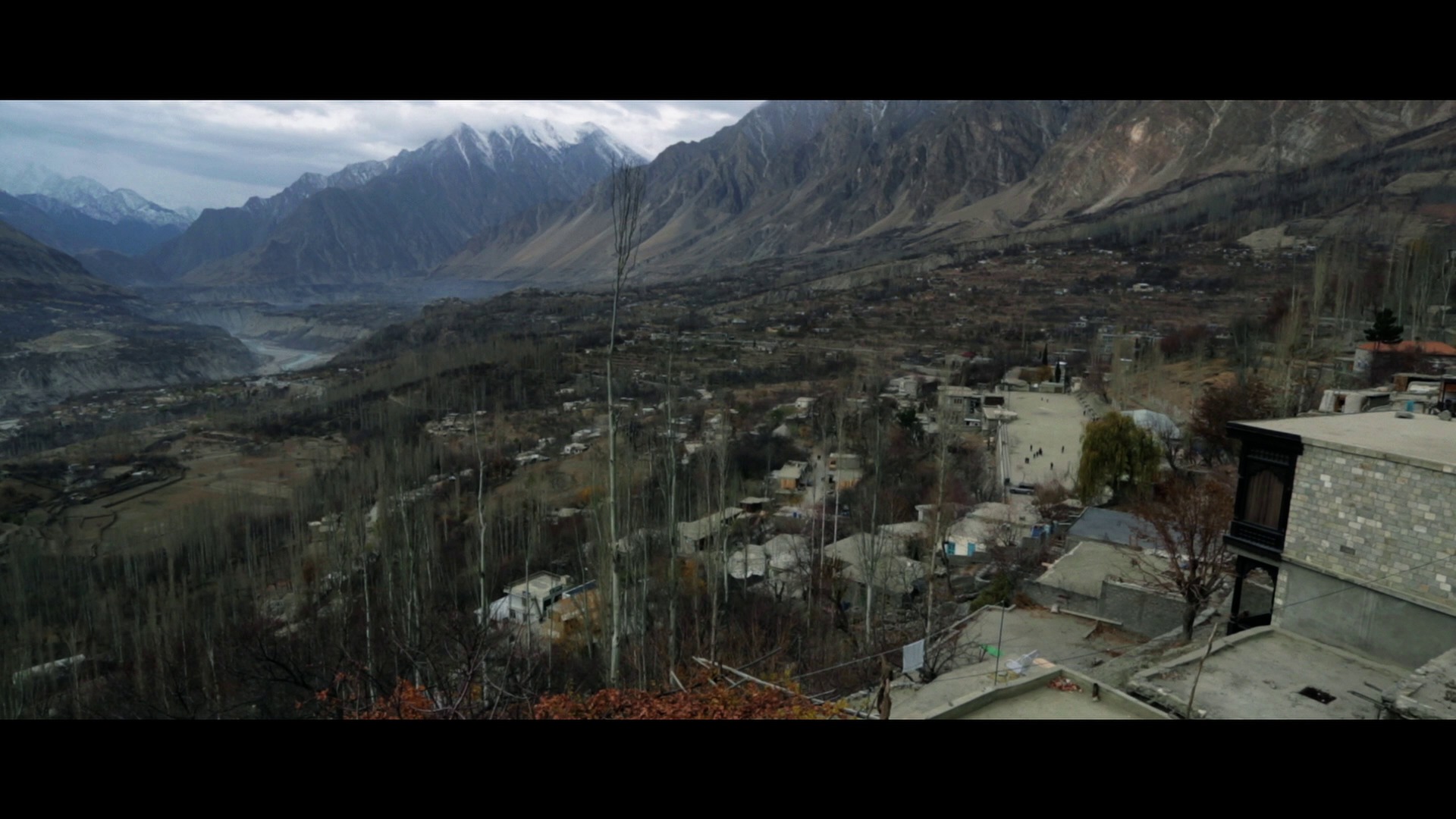 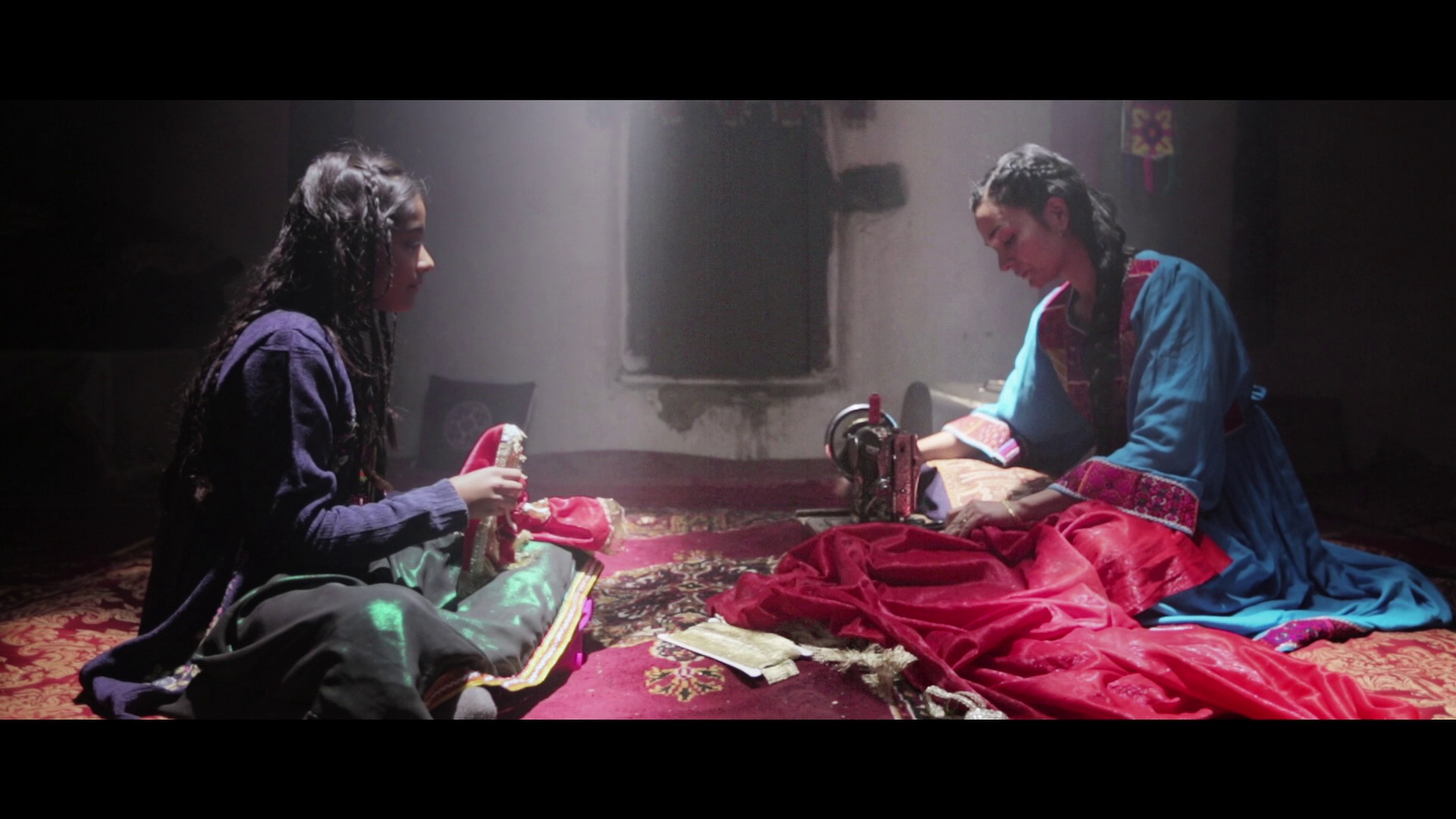 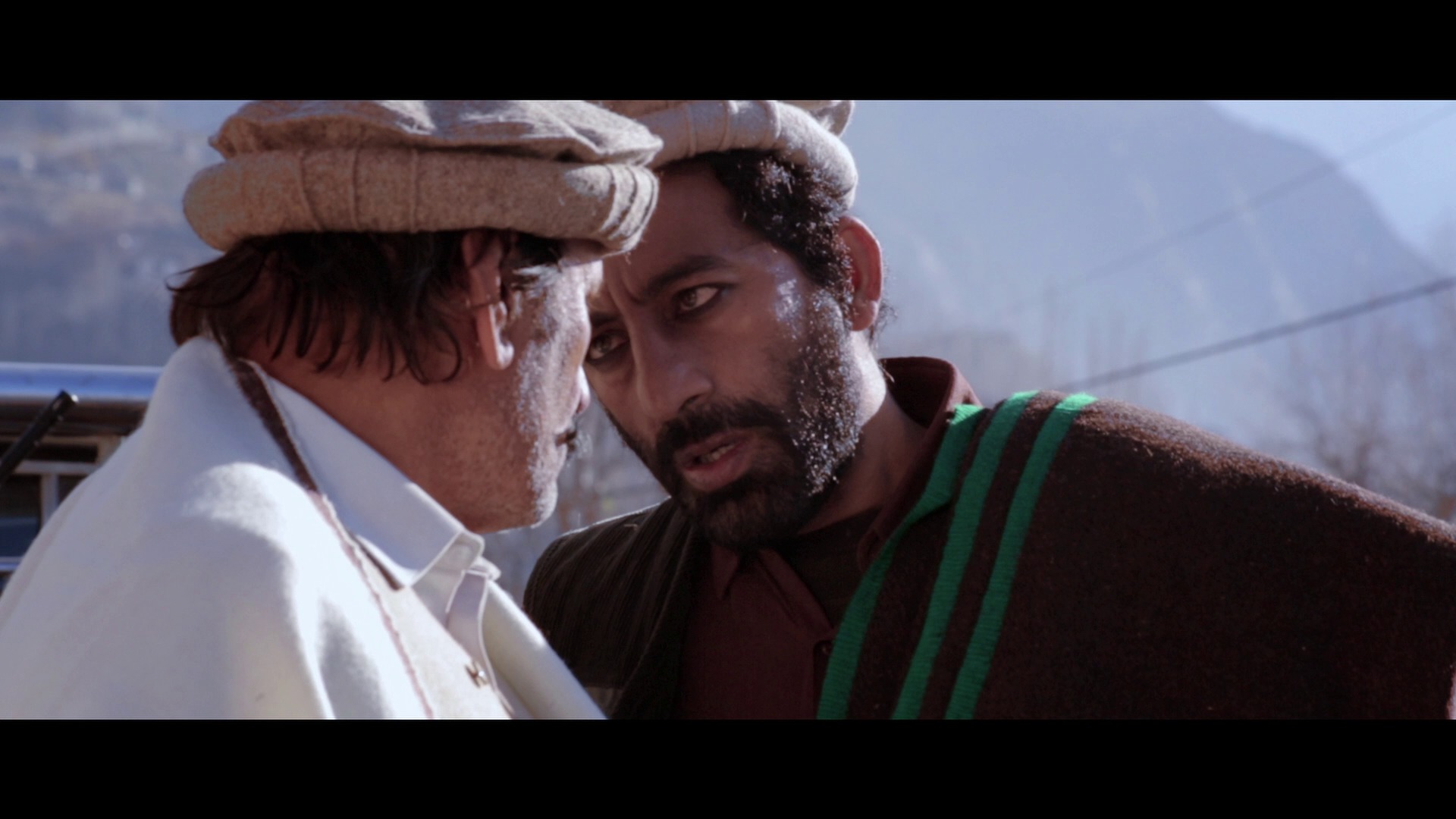 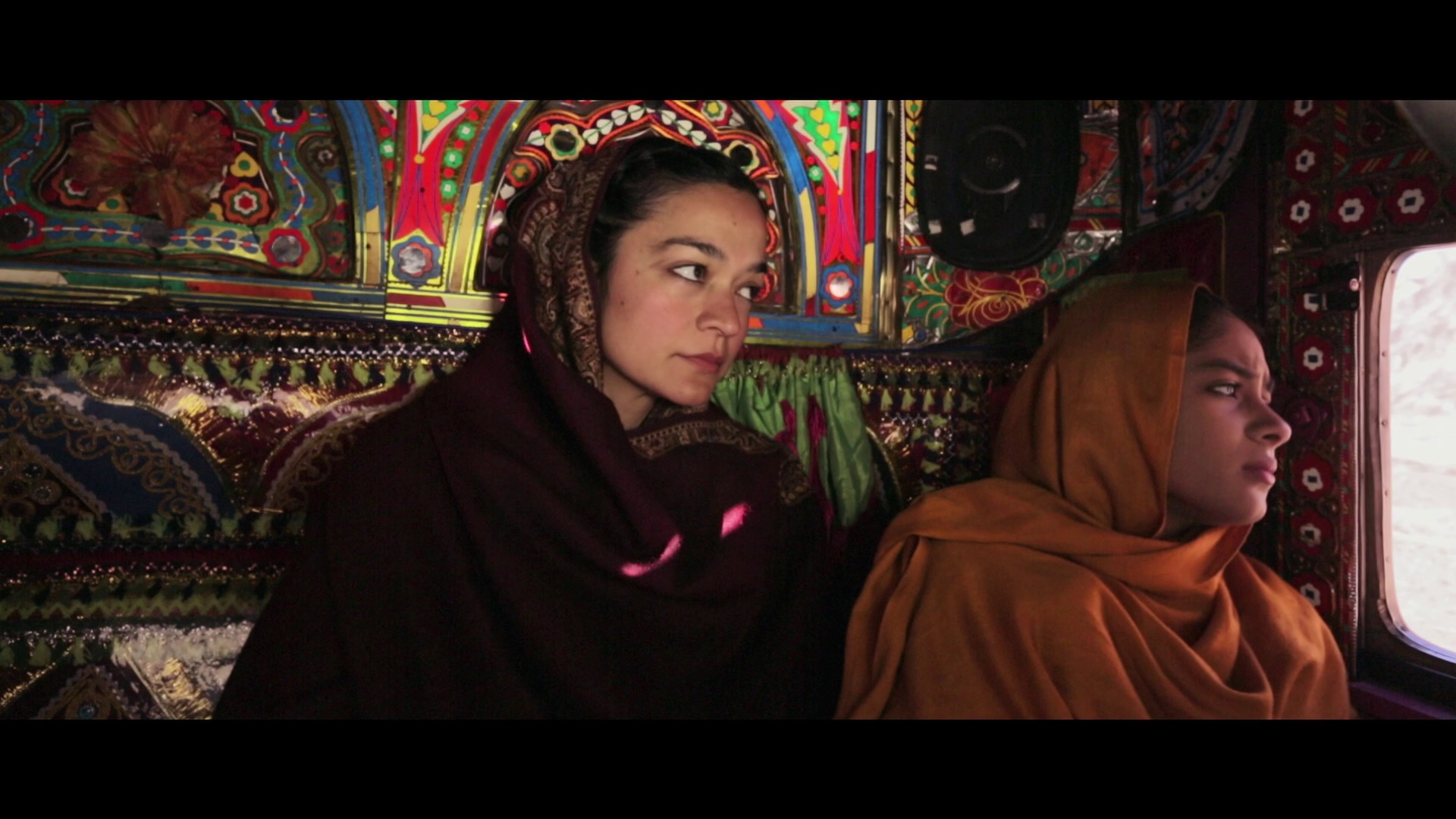 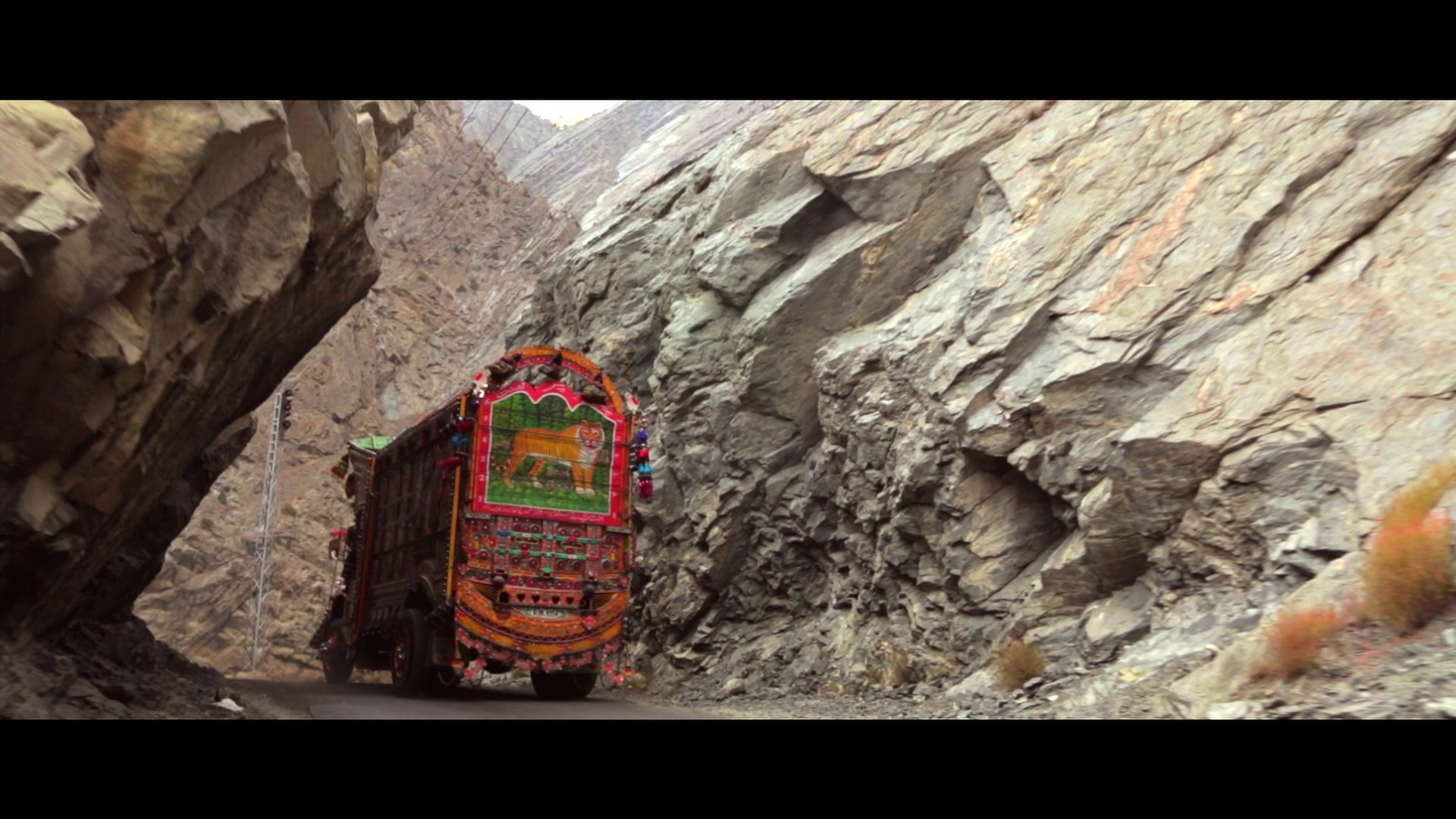 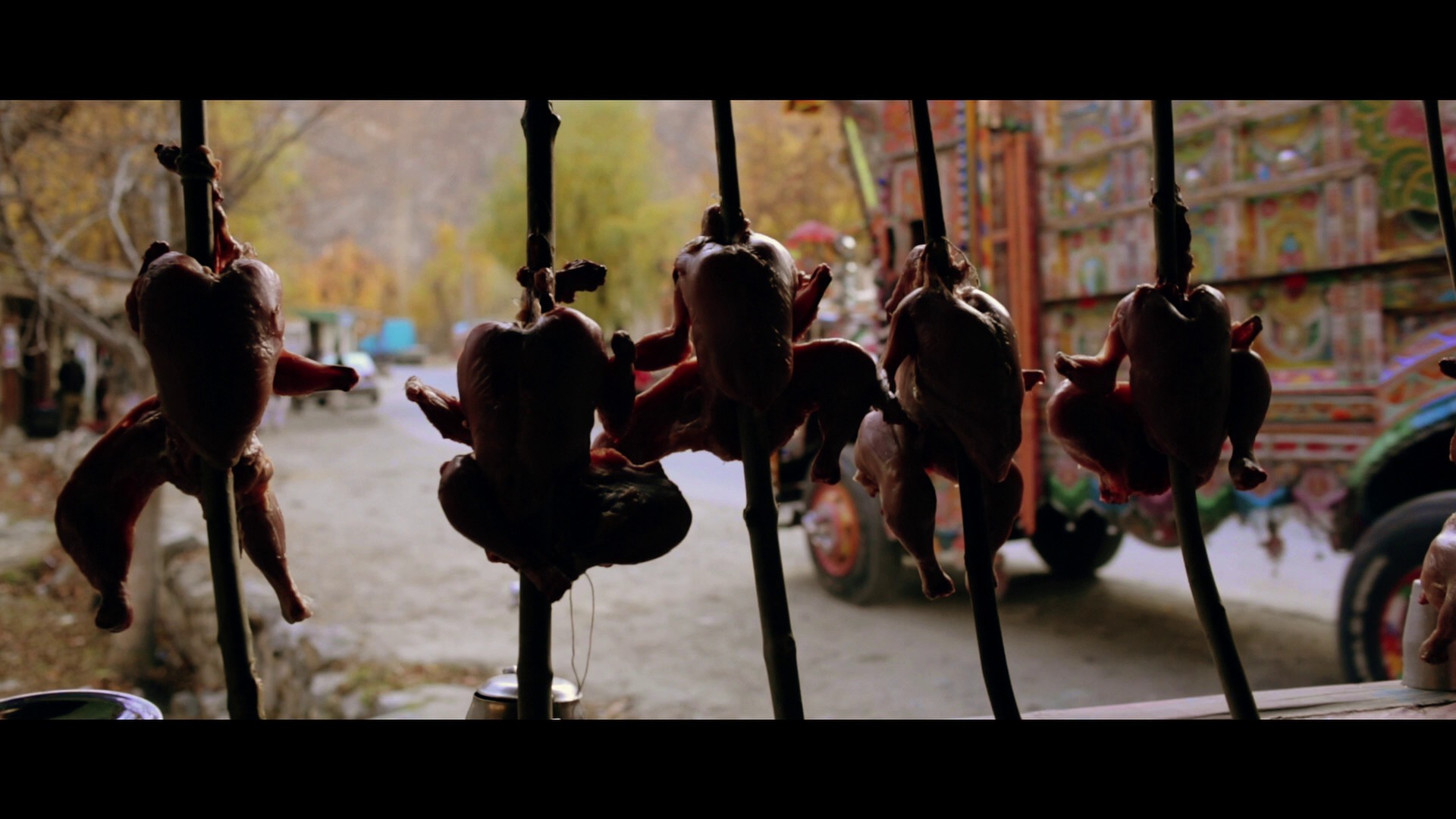 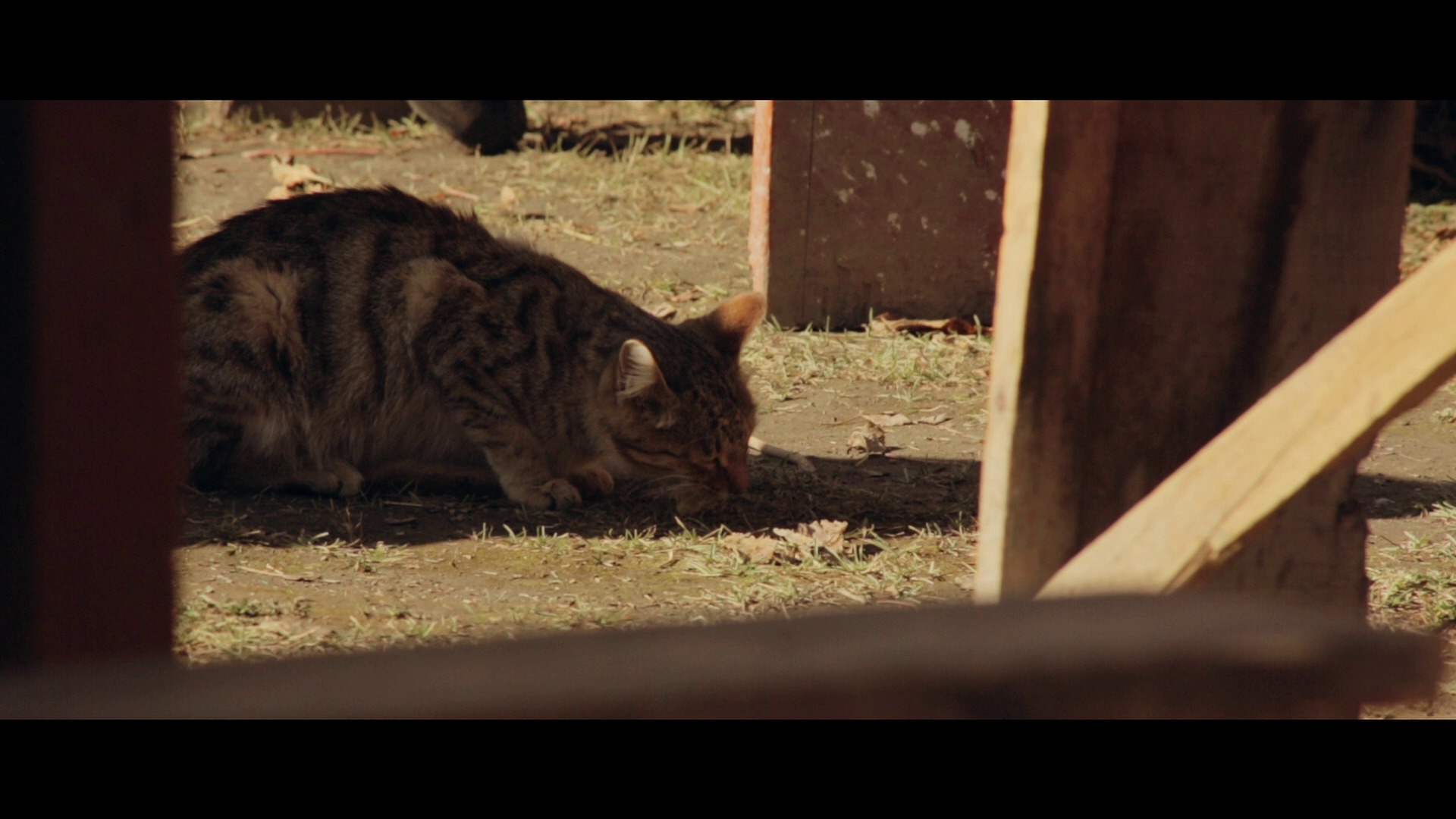 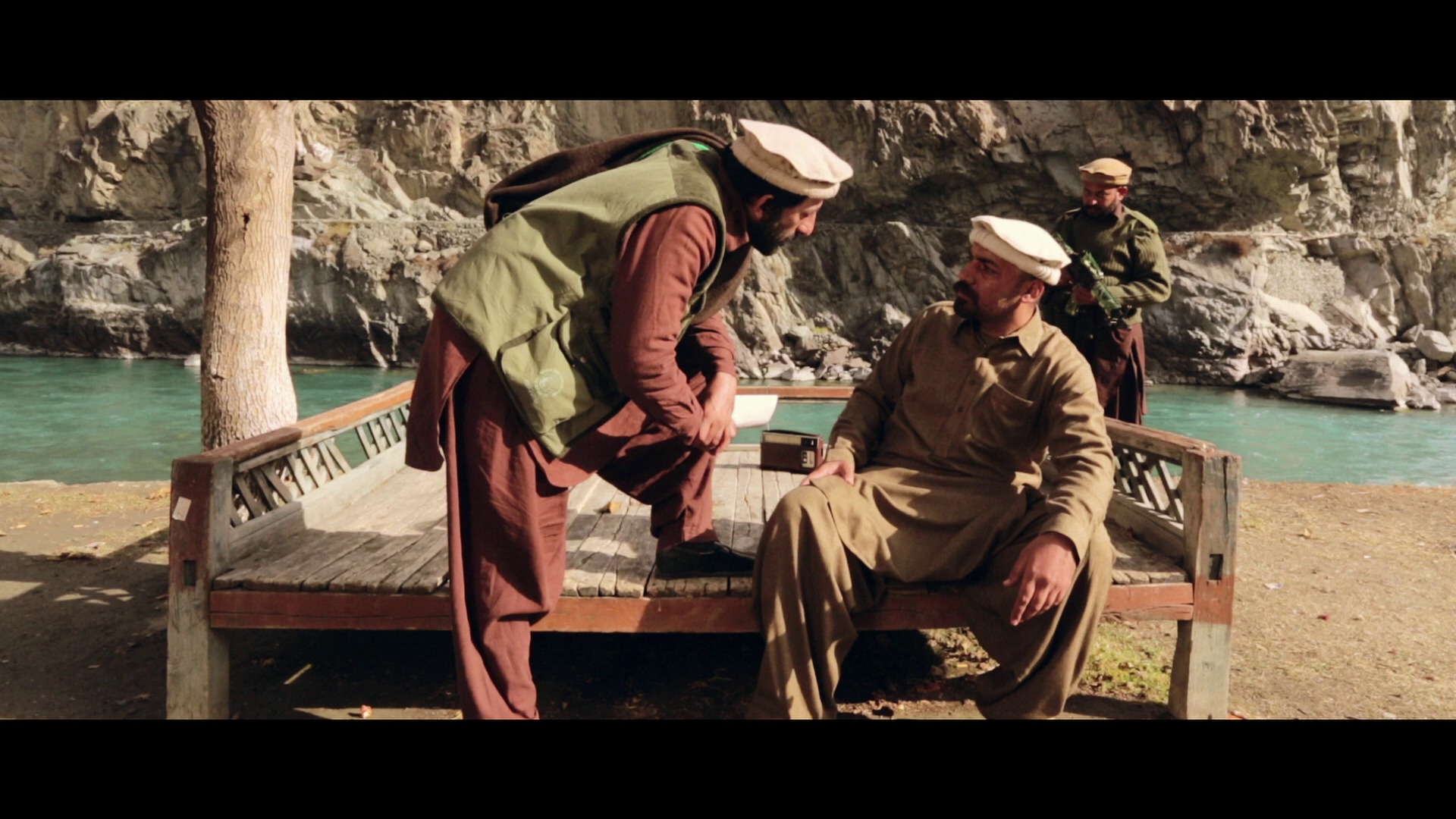 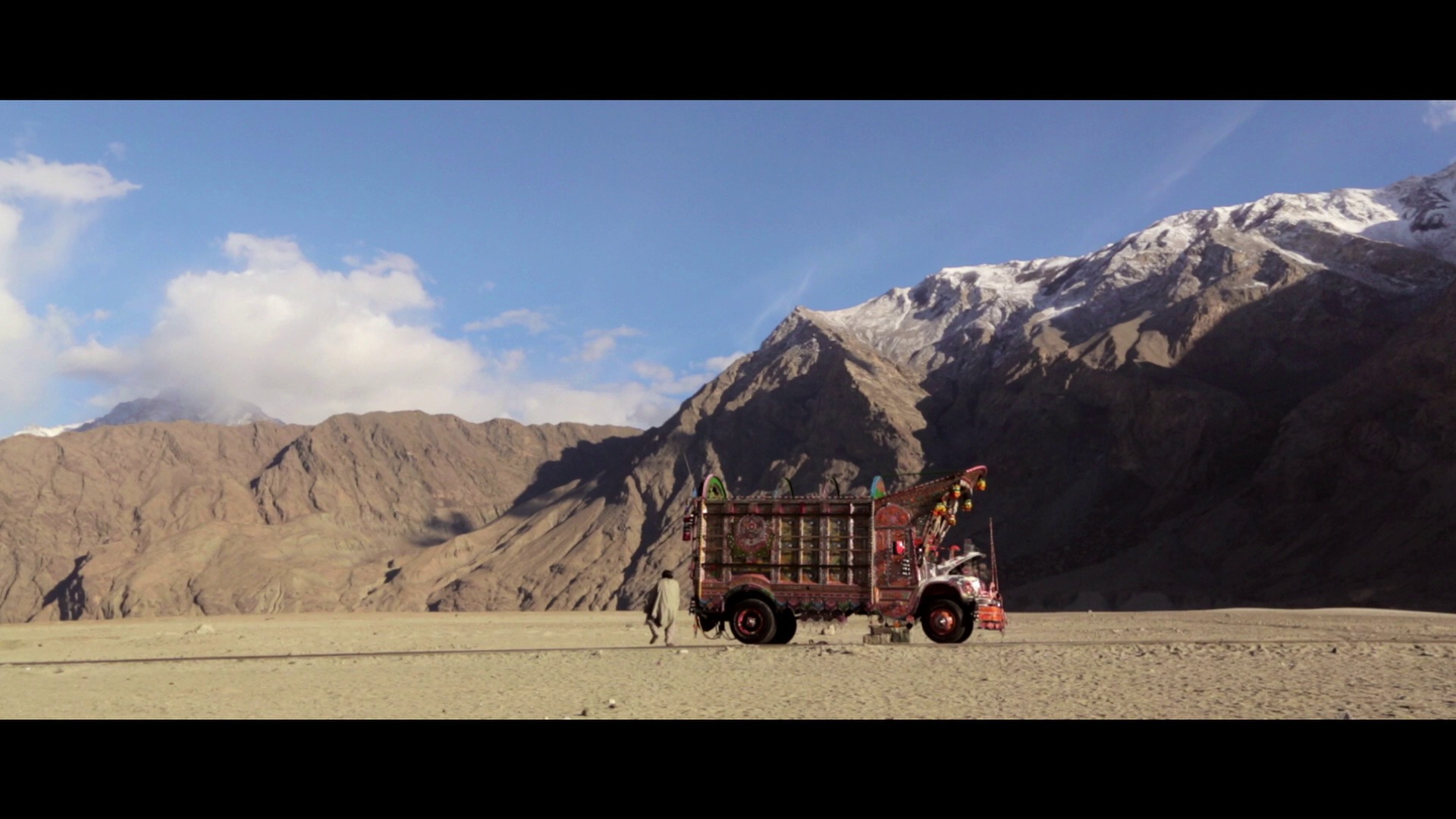 Hey! Clever film-making. I thought this film was totally going one way, but then it swerved a completely different way. Me like.

It’s very exciting (in parts), has great cinematography (although the scenery is sometimes so pretty you might suspect it’s been sponsored by The Tourist Council of Northern Pakistan) and the actors are somewhere between pretty good and great.

The weird shakycam is annoying. Much of the footage is from inside the cabin of a truck, and the camera and the actors always seem to be bouncing around in opposite direction. Did they use a steadycam or something? It doesn’t look natural.

The plot becomes a bit convoluted, but still obvious, towards the end and loses all semblance of tension.