Almost two years ago, I did a small series of posts on a bunch of Franco/Belgian comics. The urge to write about another small stack of them hit me all of a sudden, so: 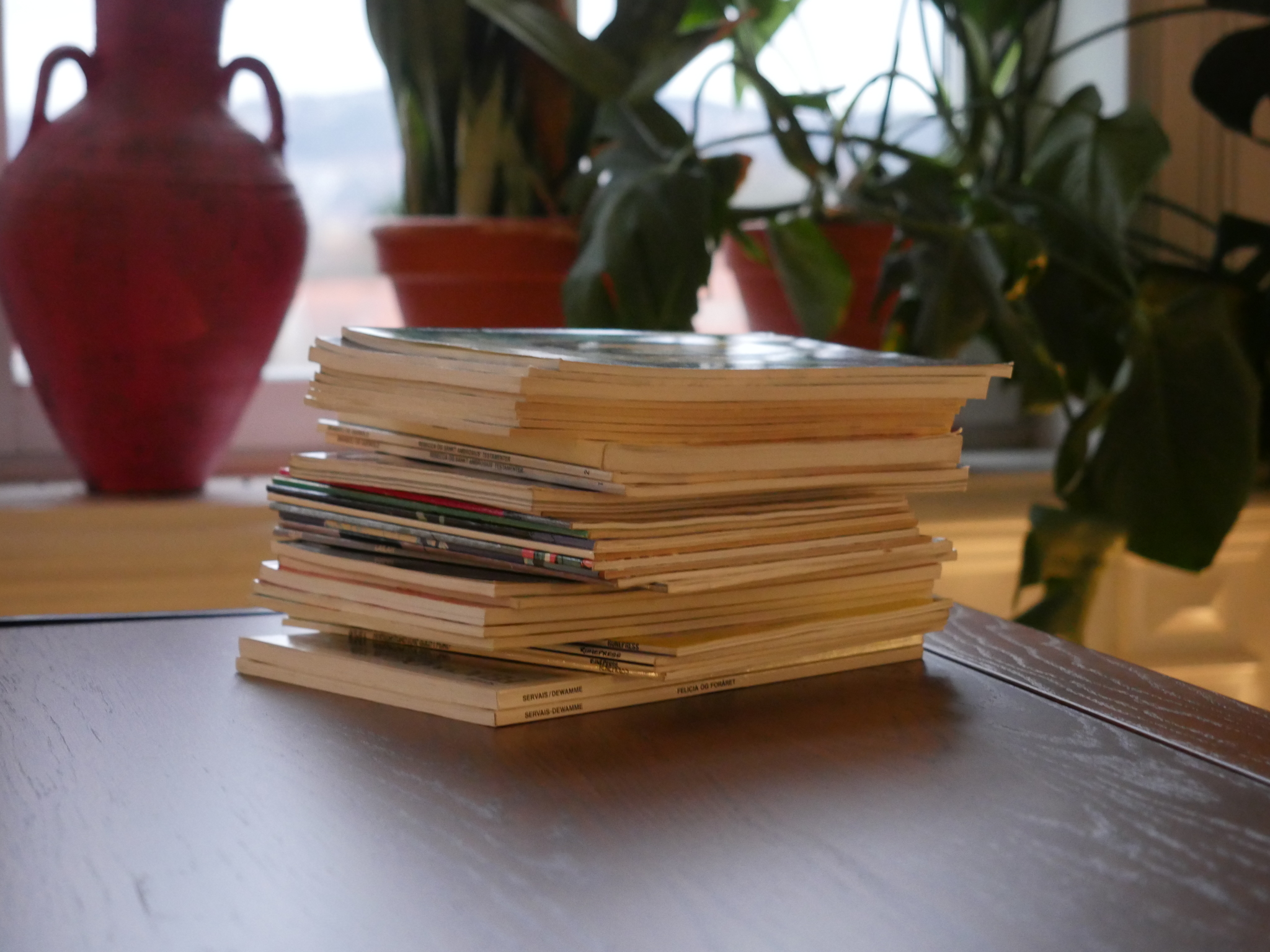 As with the previous series, I’ll be covering works that aren’t well-known these days. There’s not that much point in writing yet another article about, say, Corto Maltese or Valerian. Instead I’ll be re-reading slightly more obscure works that I remember fondly from when I was a teenager and writing about them instead.

So half nostalgia and half curiosity: What was it about these French(ey) comics that was so exciting back then, and are they still any good, considering that most of them haven’t seen print outside of France for thirty years?

I’ll be doing one post per day for a week, and I should be able to keep to that schedule by… cheating! I’ve already written most of the articles, so I already know the answer to the questions above! Haha! Fake-out!

The first article follows in a few minutes.