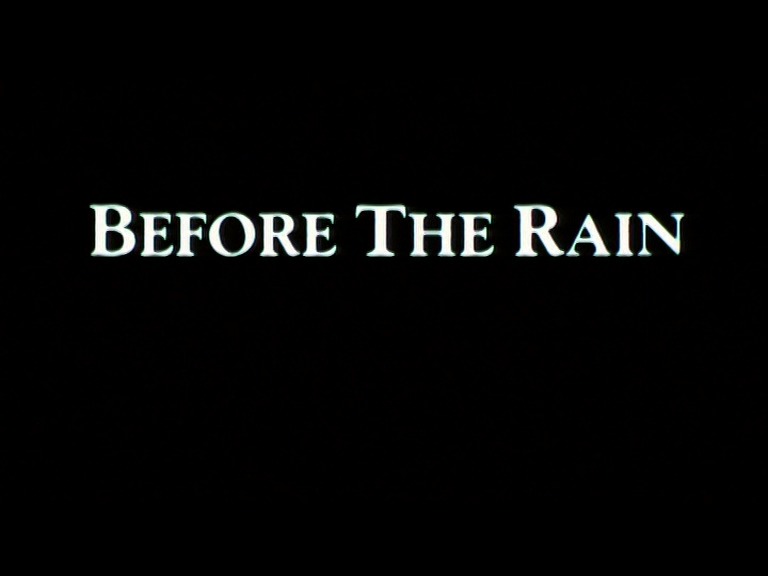 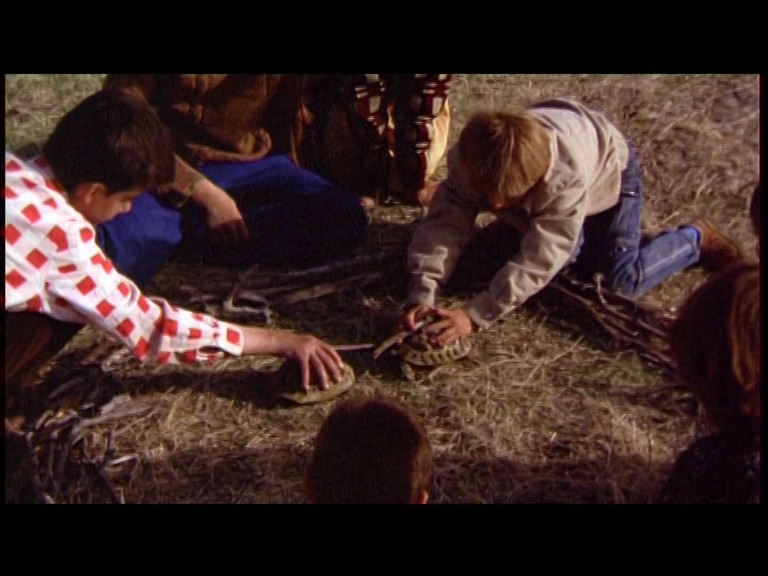 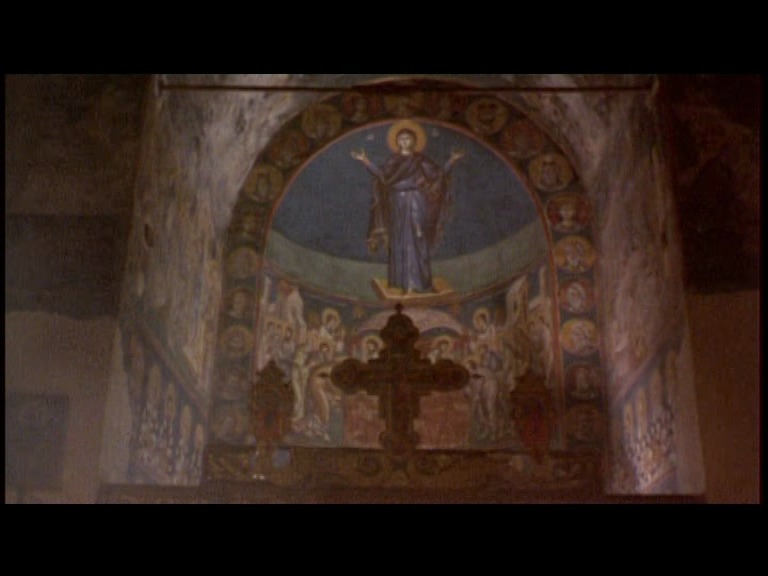 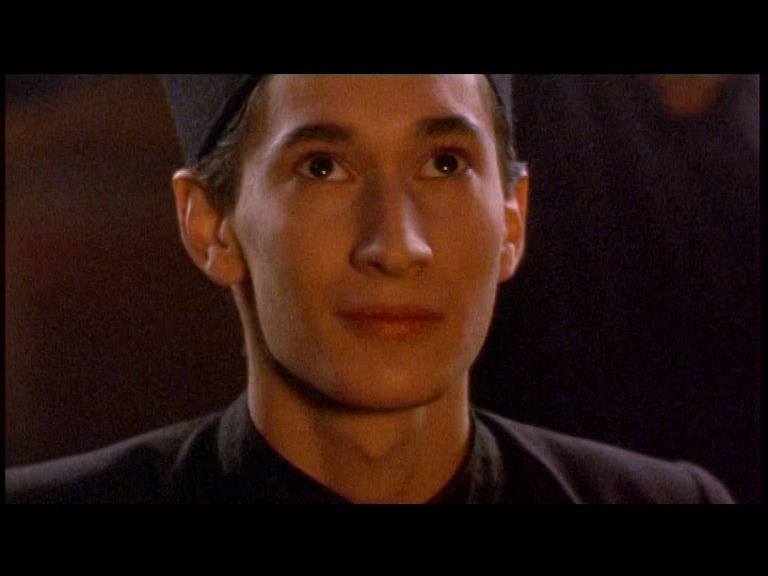 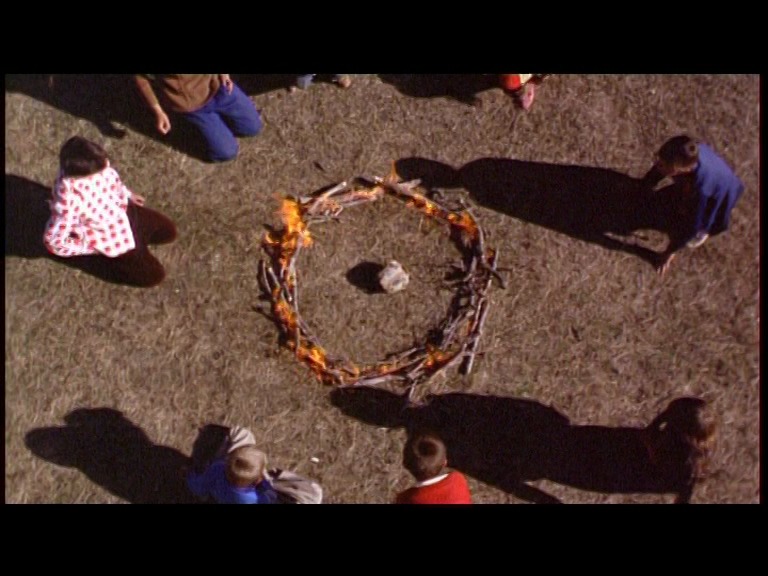 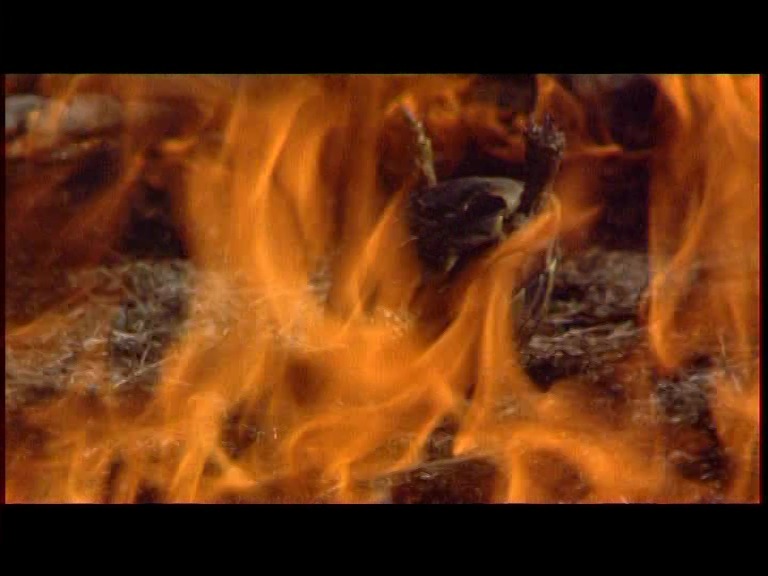 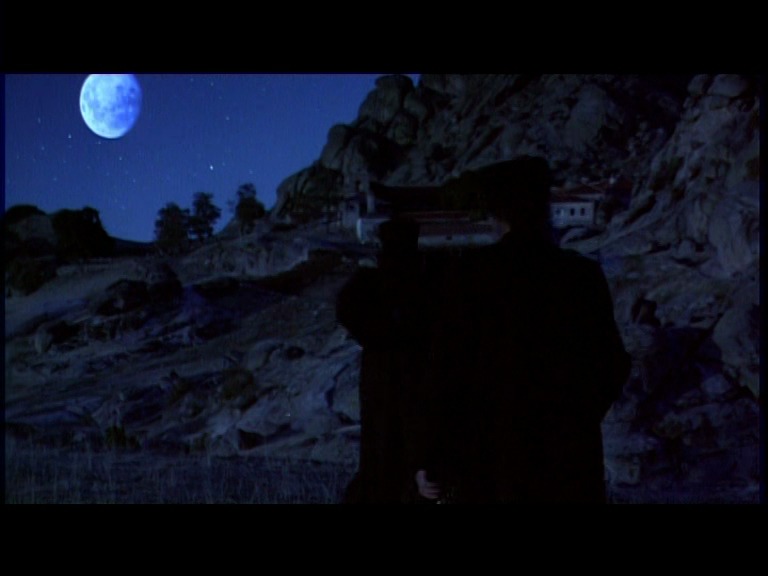 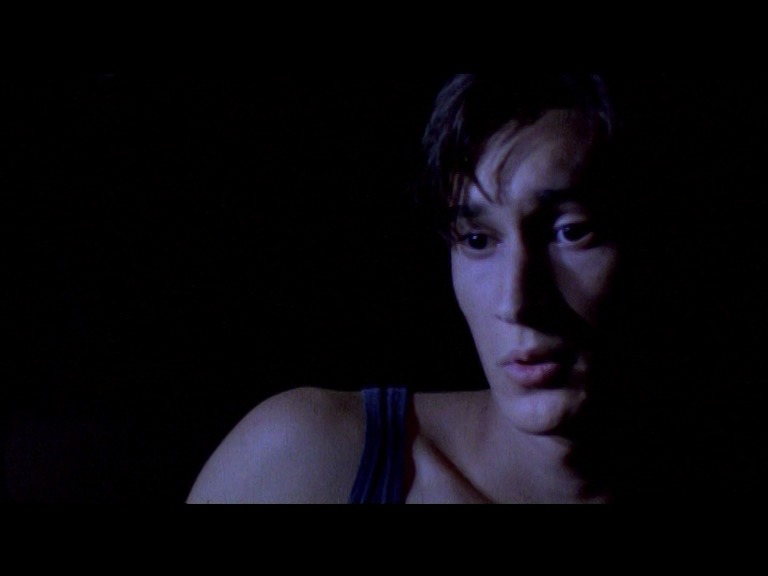 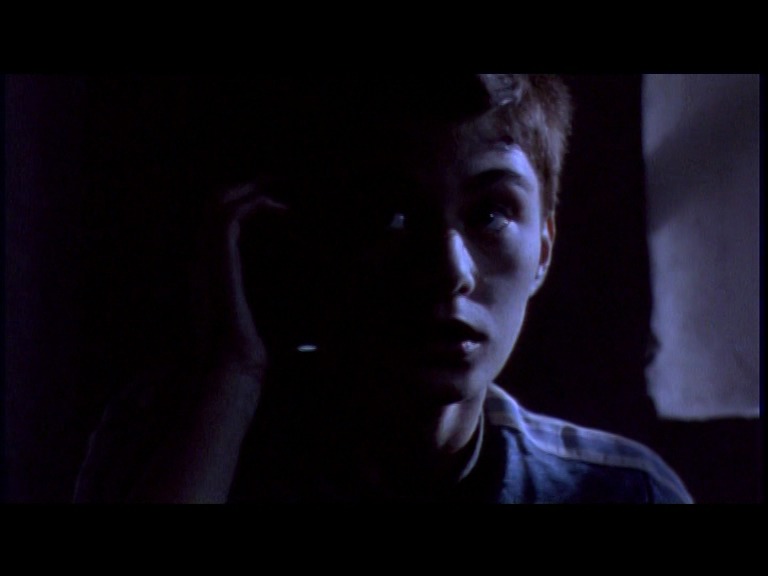 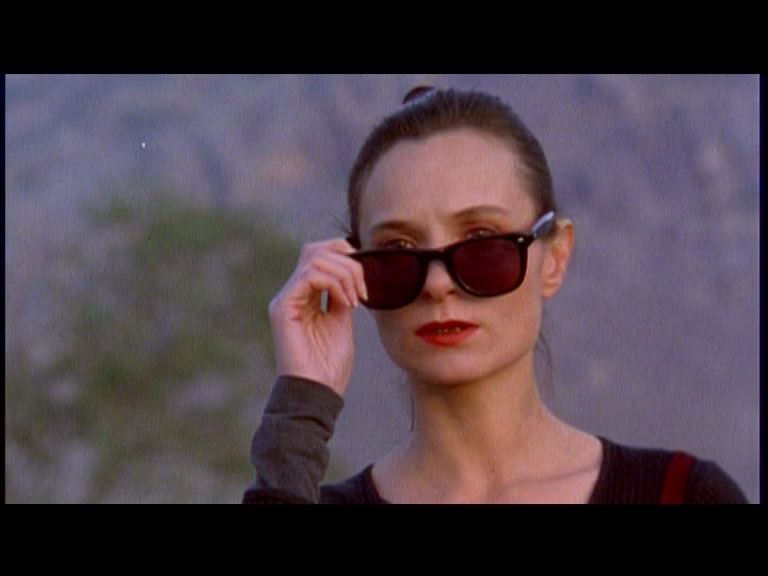 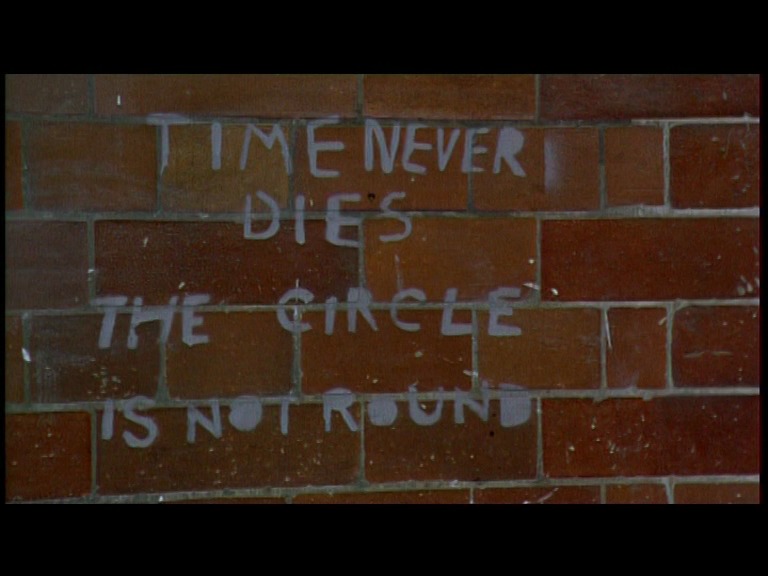 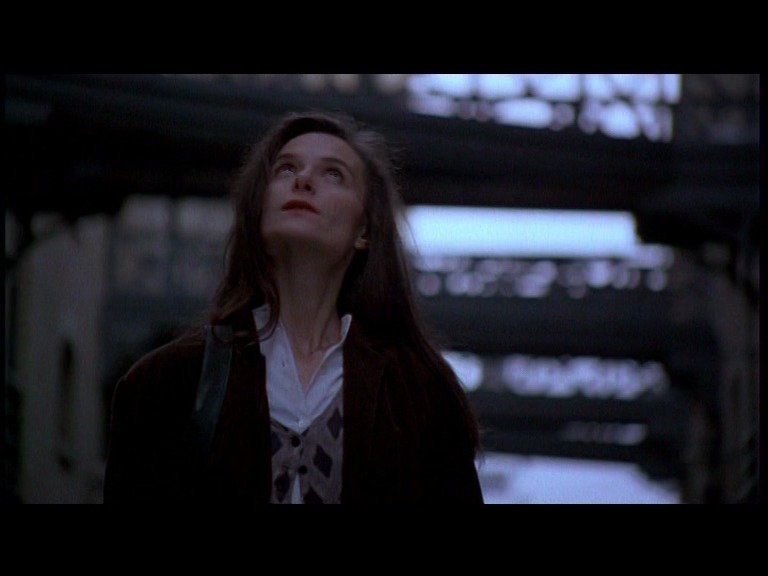 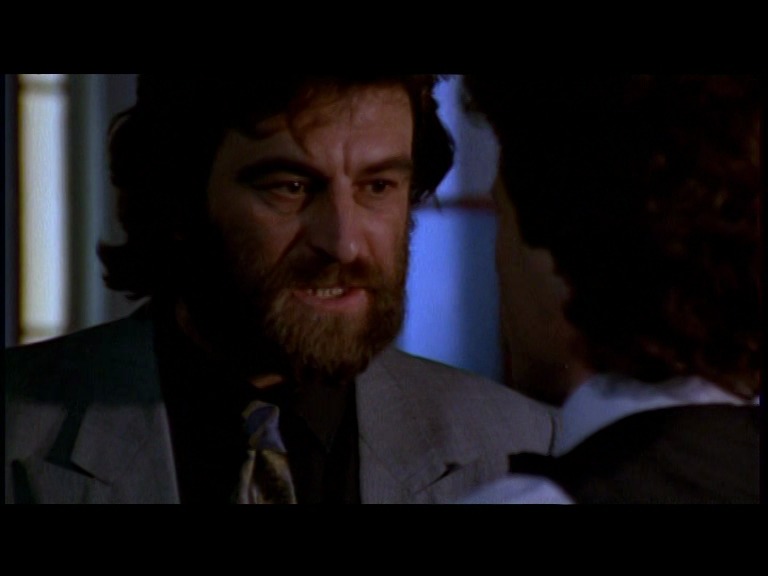 I didn’t quite understand this bit. It’s the same actor, but is it the same character? PLZ EXPLAIN 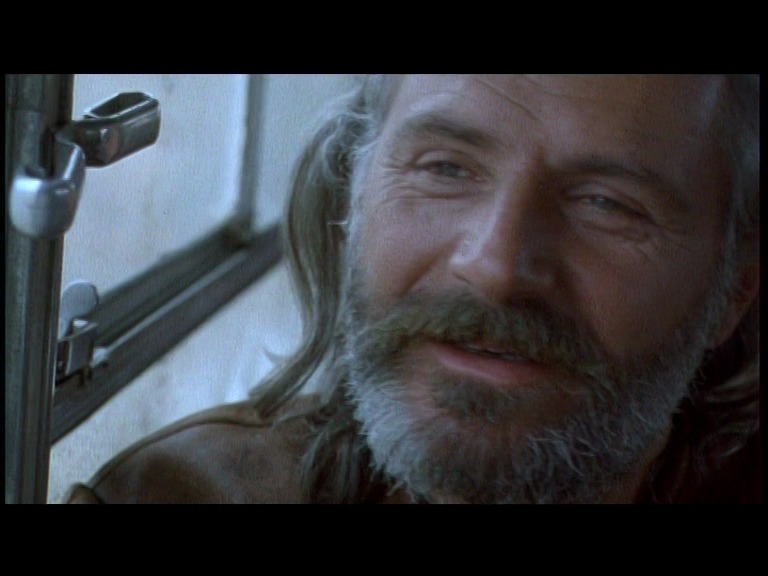 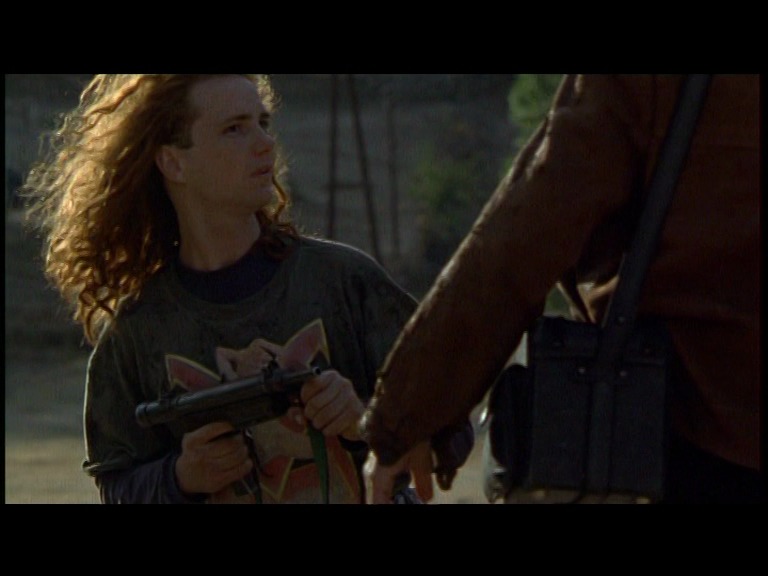 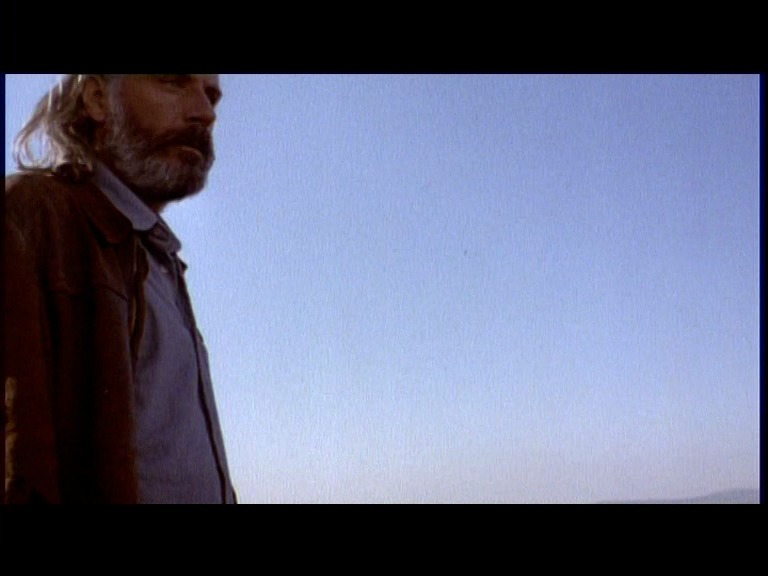 I don’t think this film was approved by the Macedonian Society for the Prevention of Cruelty to Animals.

It’s a structurally interesting film, with all that mirroring and stuff, and the spiralling timelines that don’t resolve (in any nerdy sort of way). Interesting and powerful. However, it feels unbalanced. The the last part is almost as long as the two first parts combined, which just felt odd.

There’s a lot of good stuff here, but some of the dialogues are quite clunky, and some scenes just feel amateurish. So… interesting stuff, but lacking in execution, here and there. 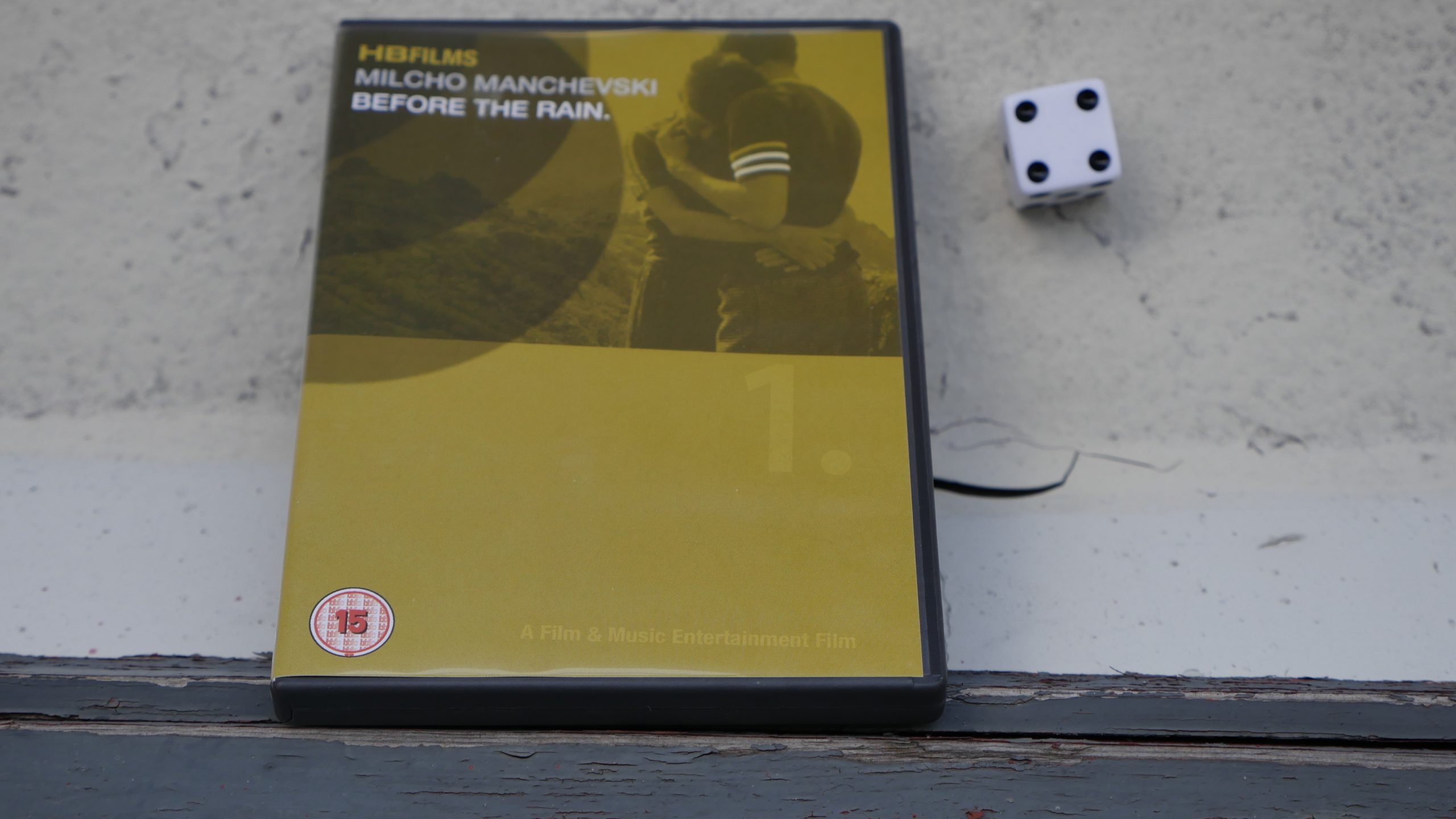 Before The Rain. Craig Boreham. 2010. Macedonia. 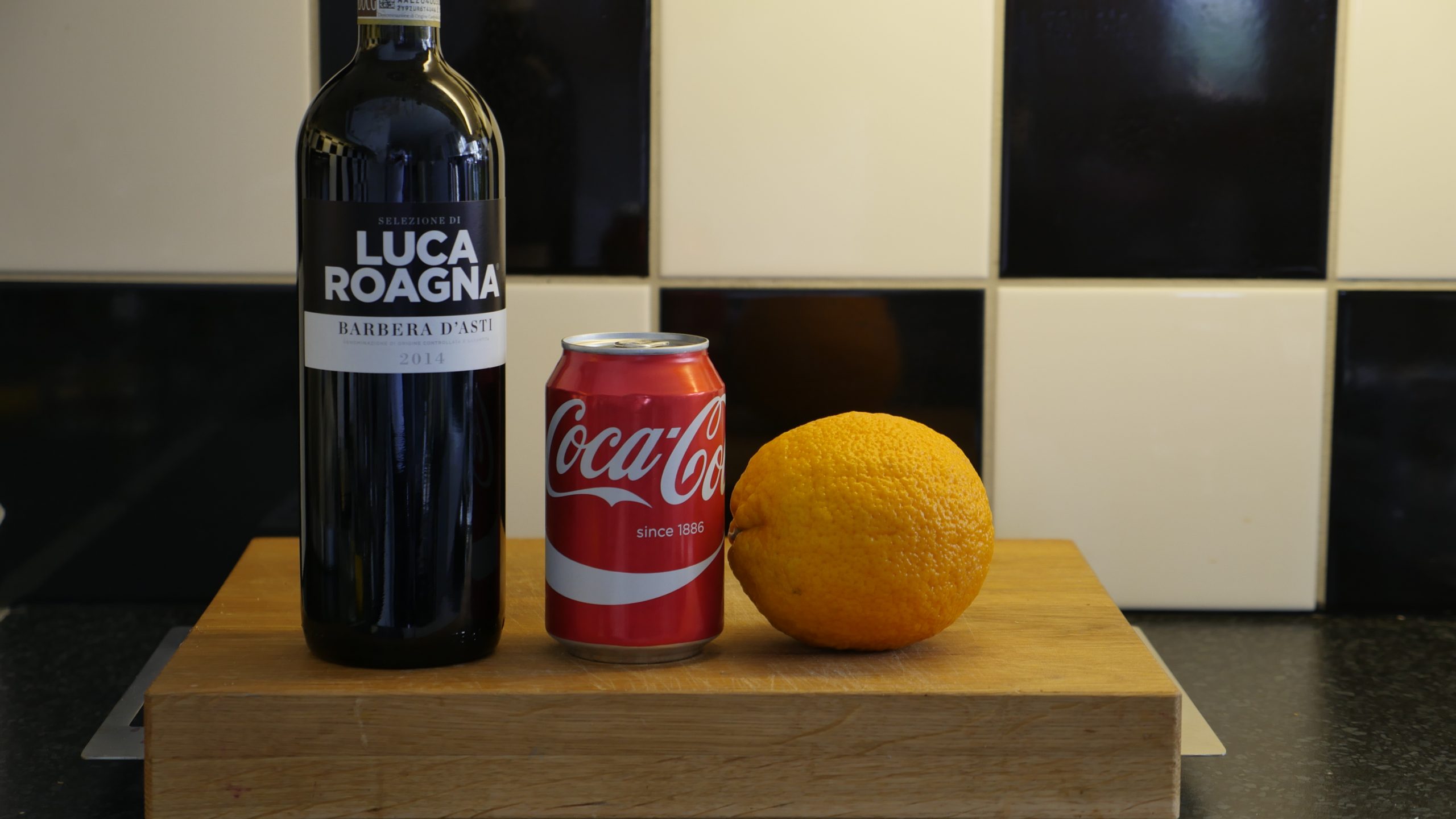 Mix the coke into the red wine gently. Garnish with orange slices.

It’s like a very, very simple sangria. Only simpler. And not as good. But it was much better than I had expected. I think it’s the oranges that do the trick. 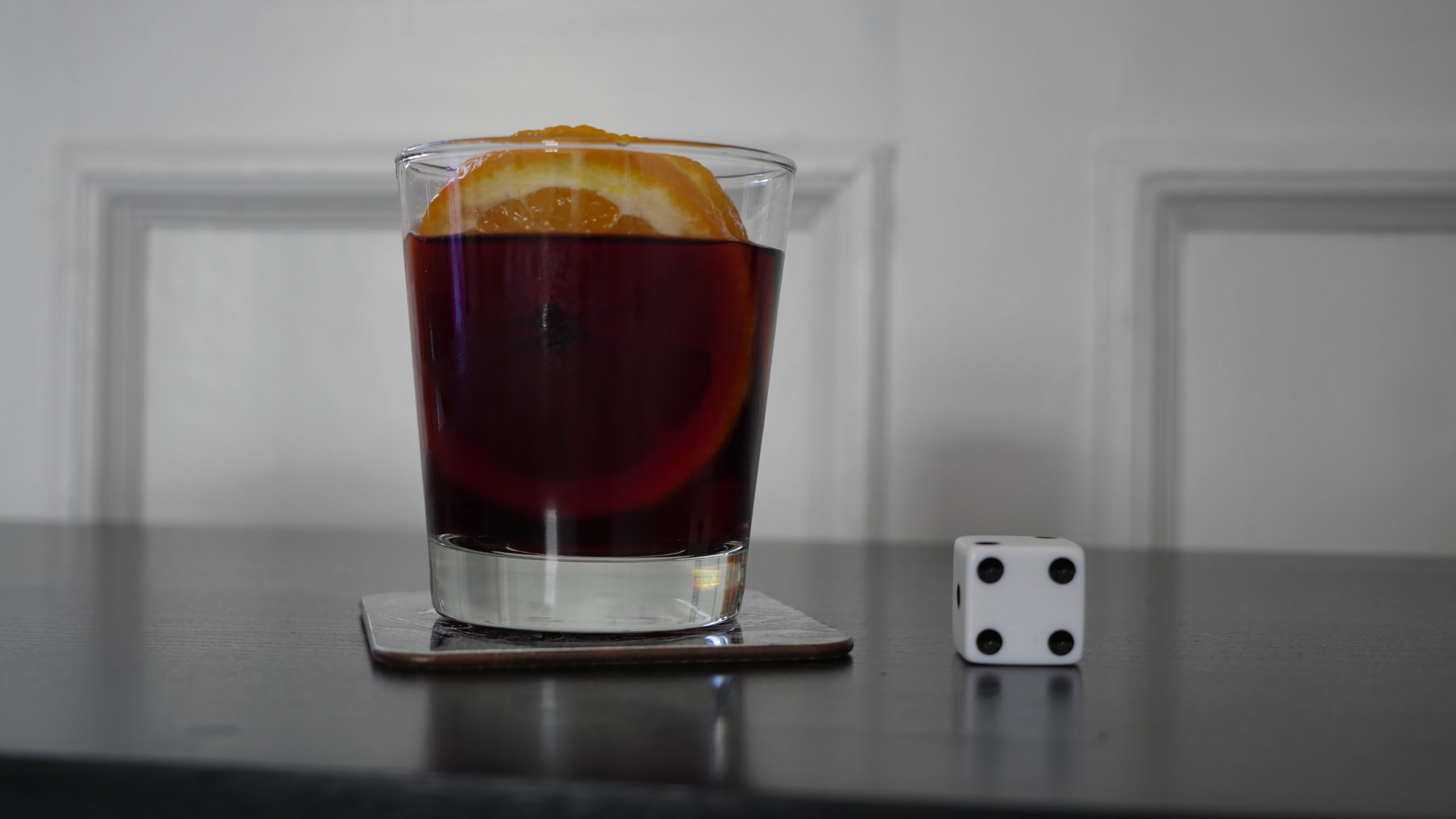