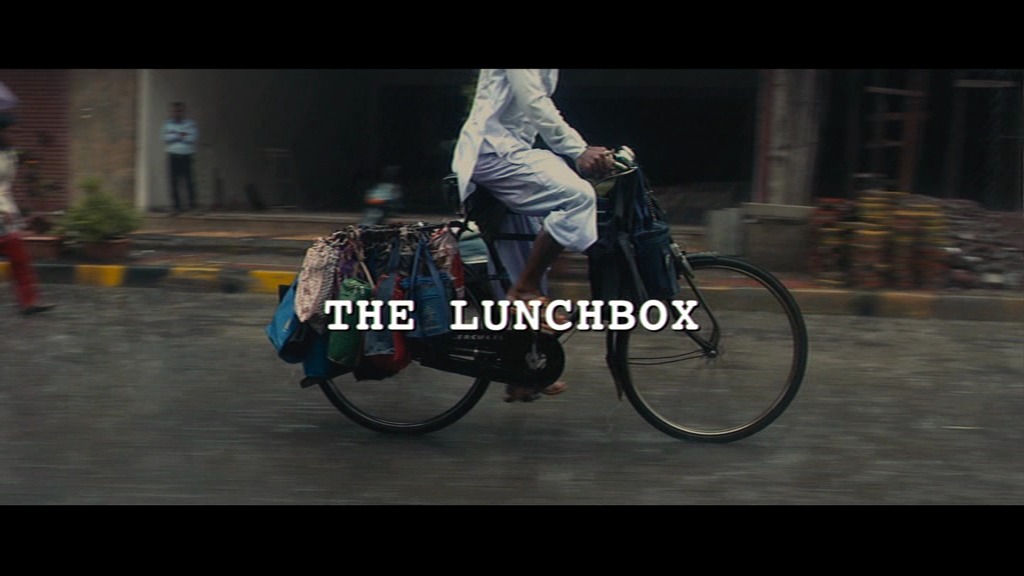 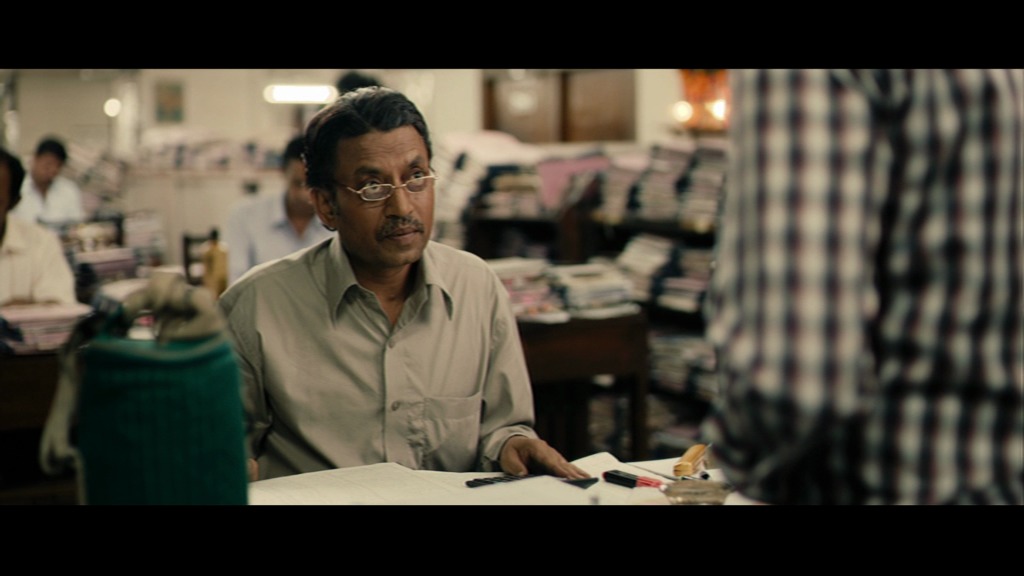 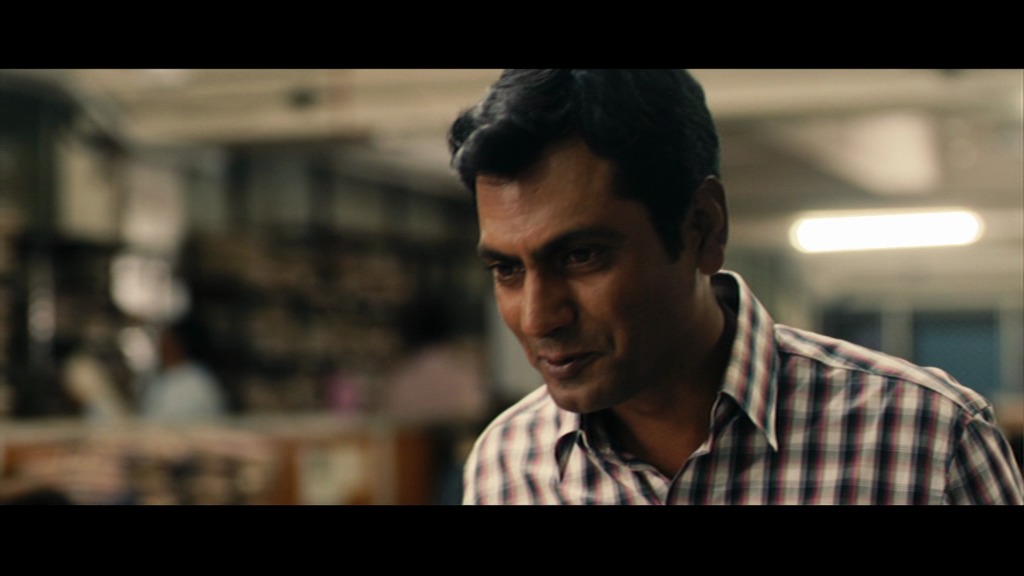 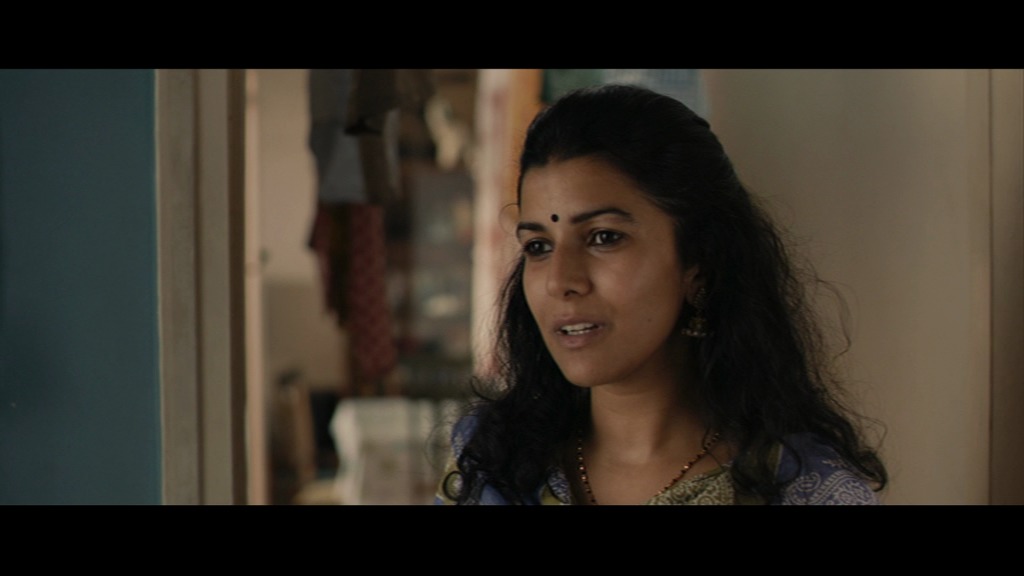 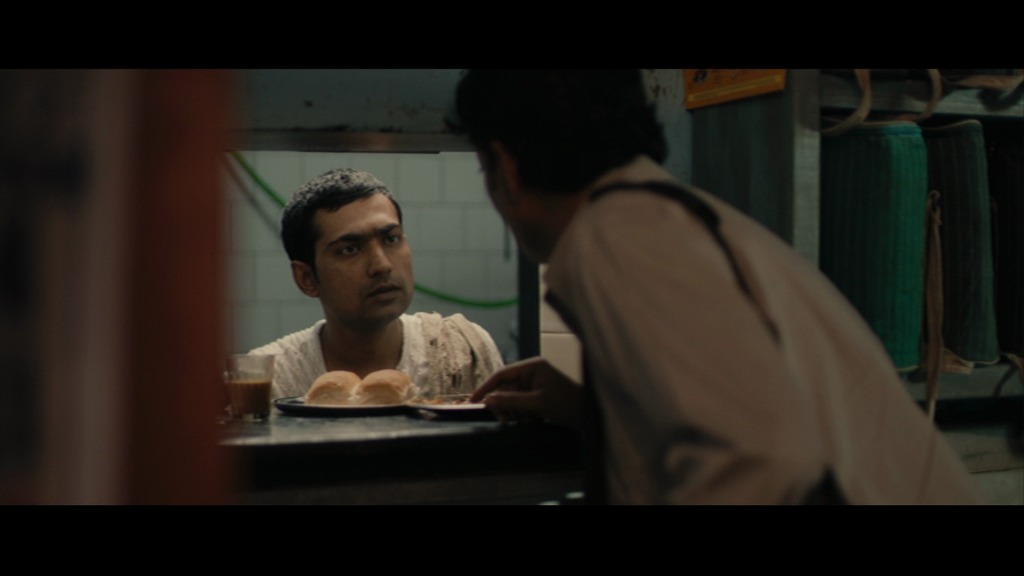 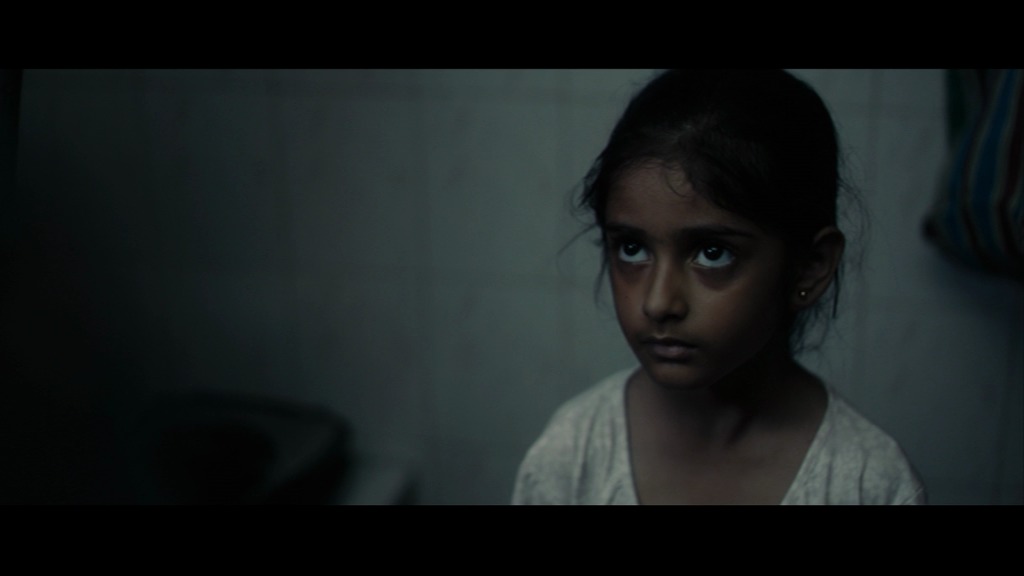 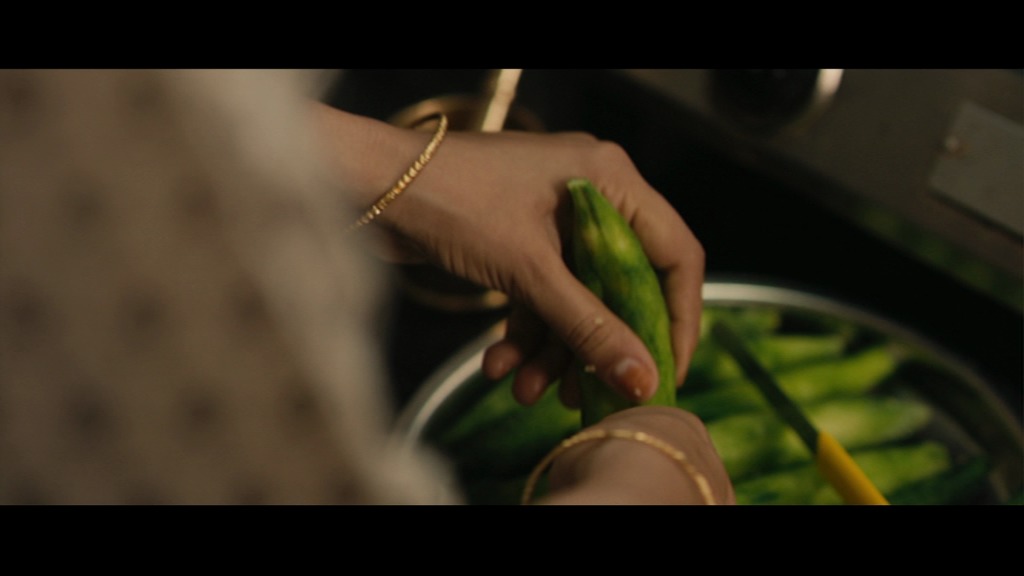 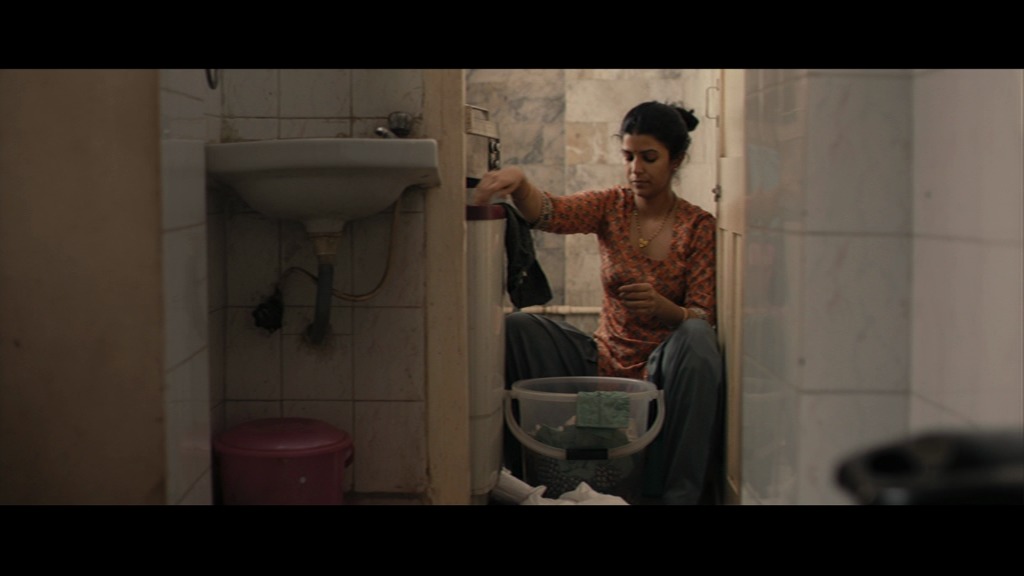 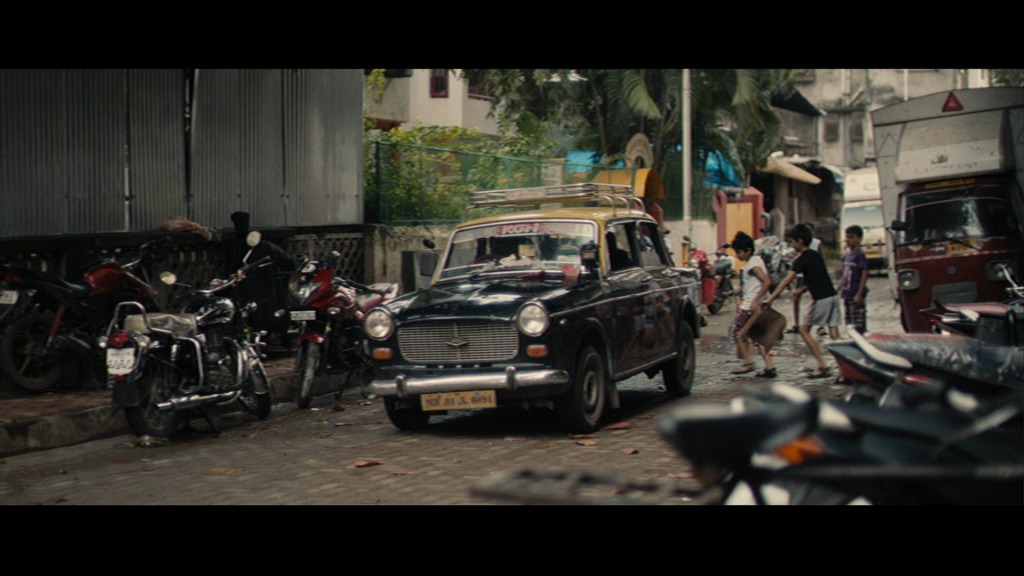 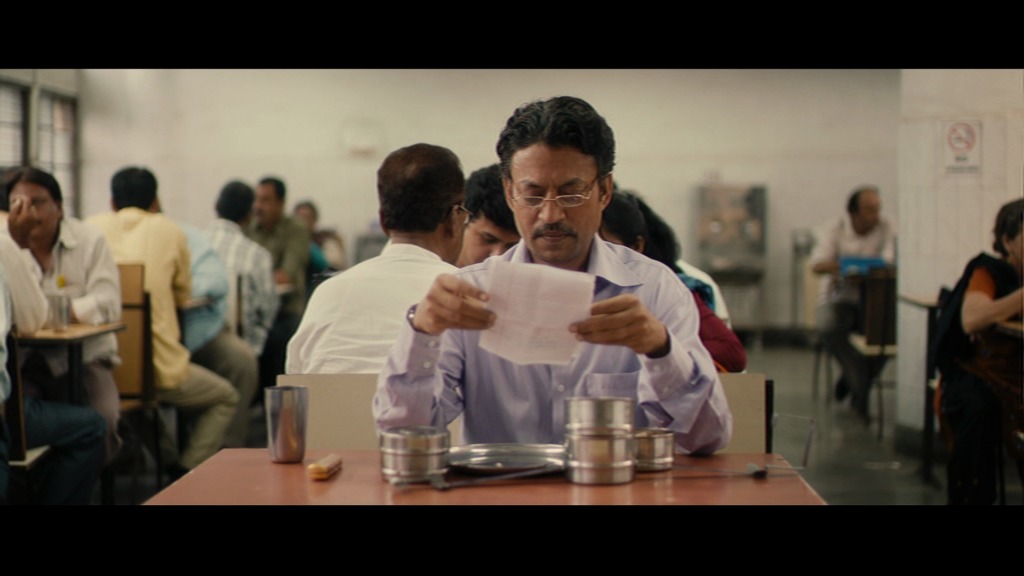 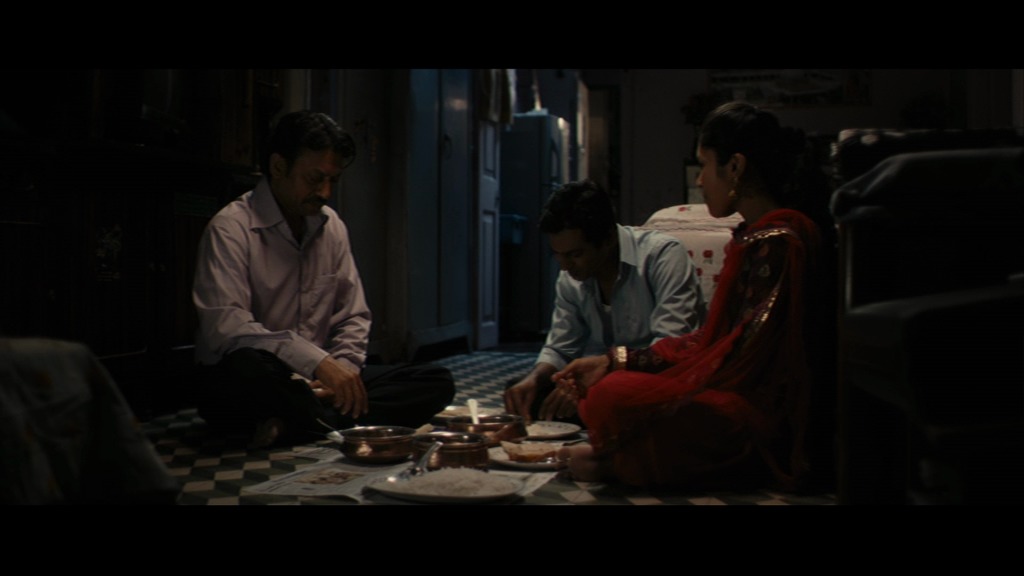 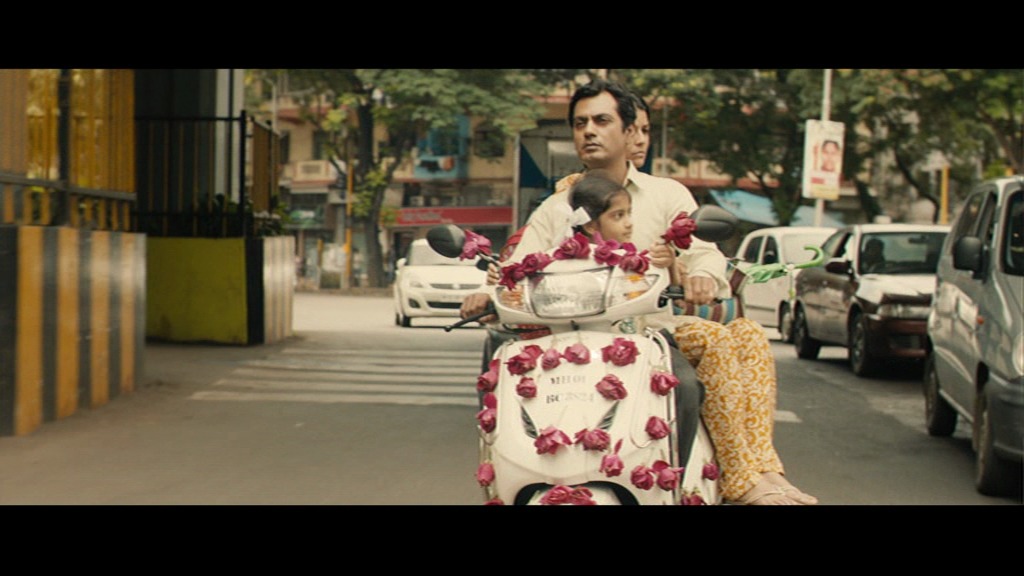 Hm… this might not be totally genuinly Indian. Lots of European financing going on…

From the cover of the DVD I thought it was going to be a Bollywood film with lots of dancing and singing, and… it isn’t. Boo!

But this film has a very silly premise, anyway. Me like! Marrying that great premise to a film with emotional depth is a really good idea.

It kinda drags in the last act, though. 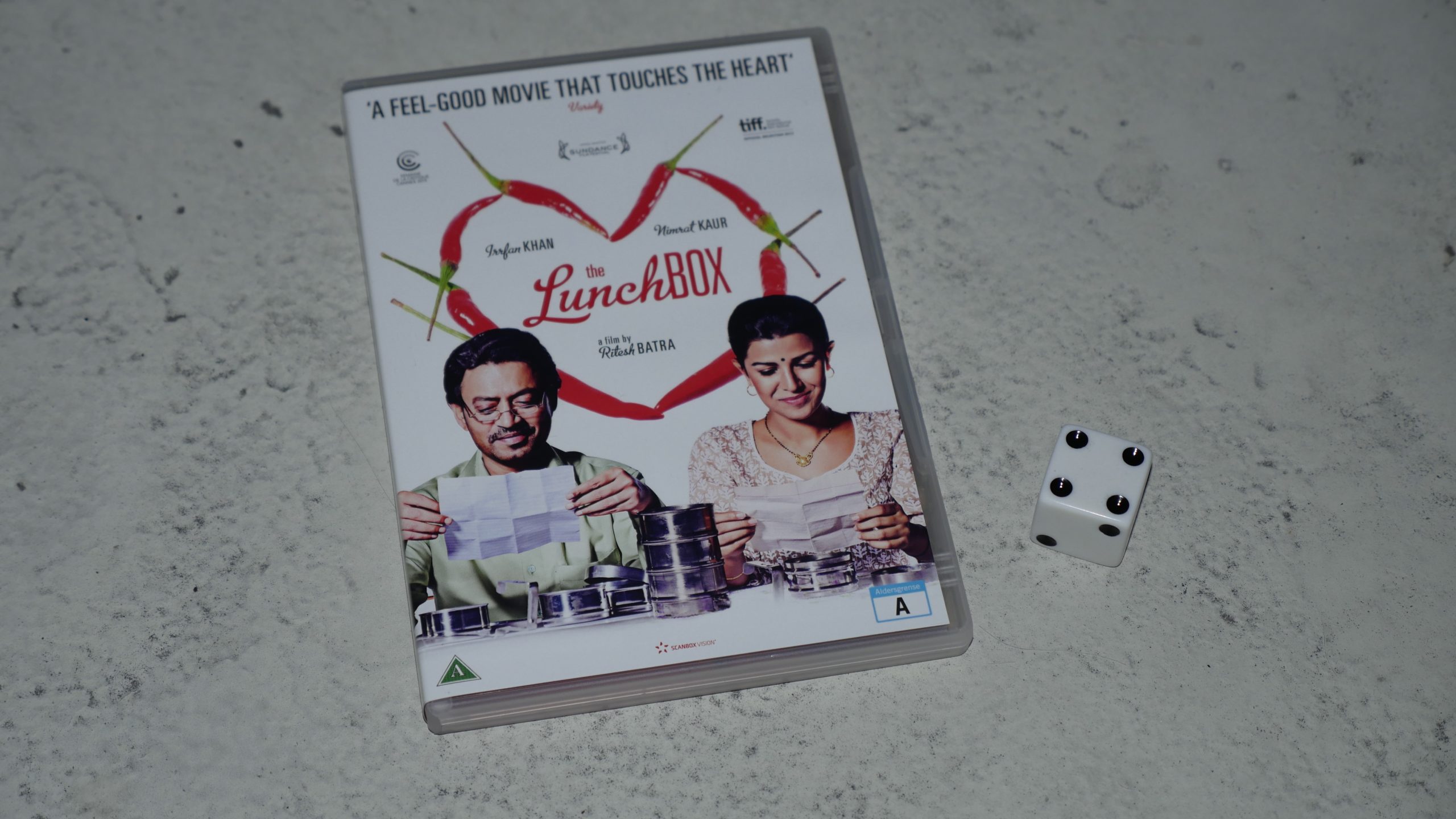 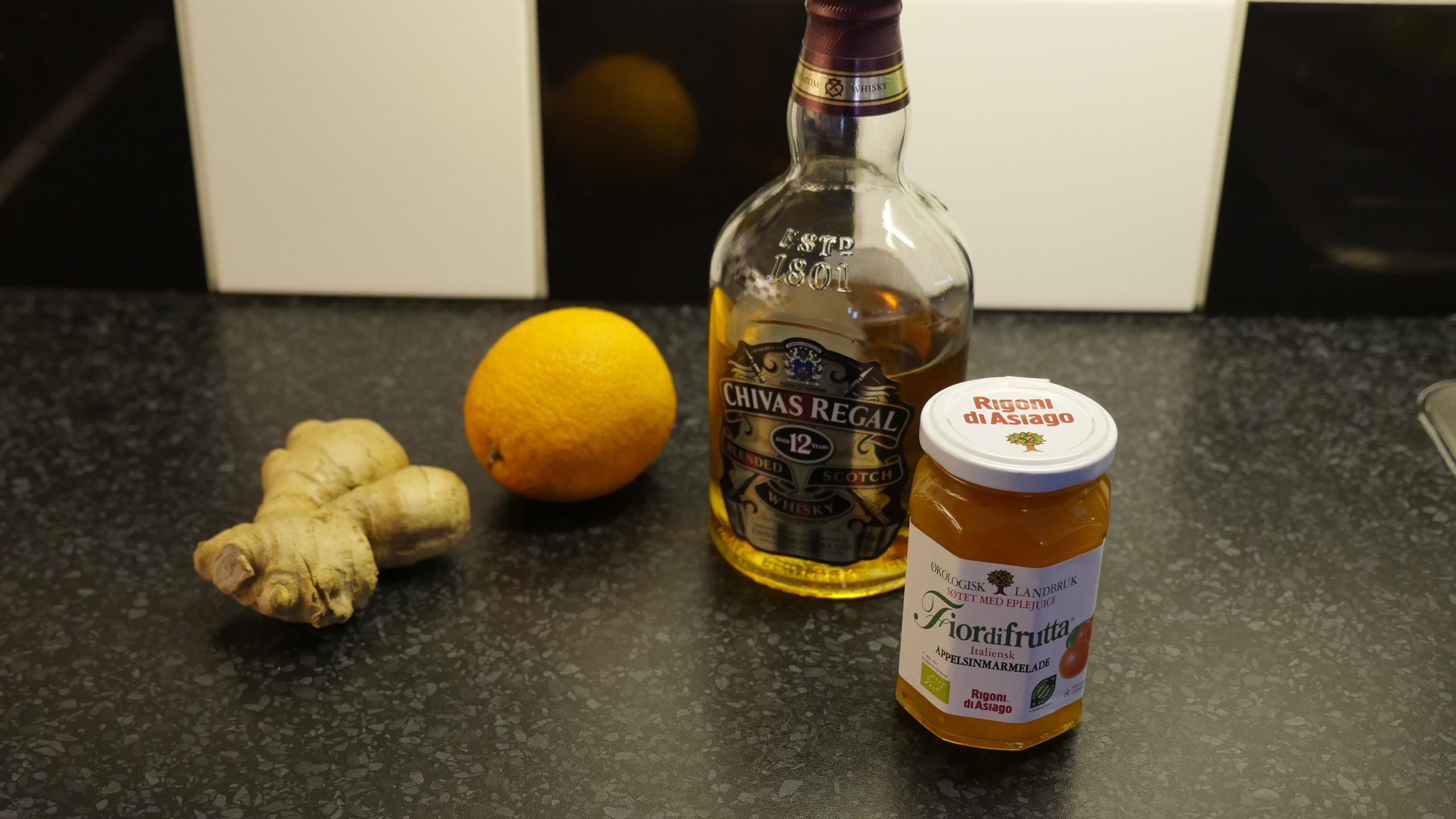 Shake the three first ingredients with ice. Strain into ice-filled glass, splash some soda into it, and garnish with a slice of orange. 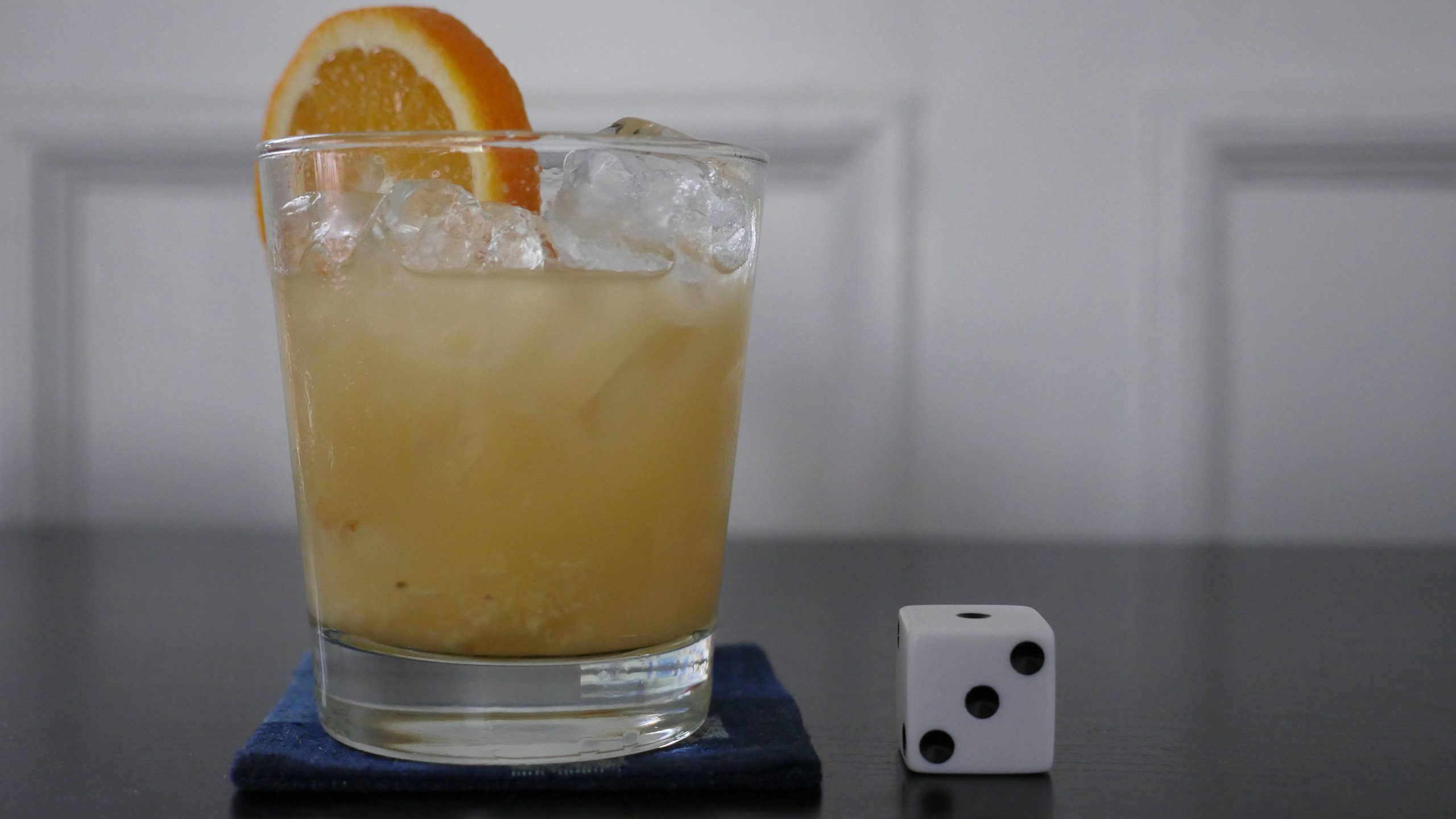