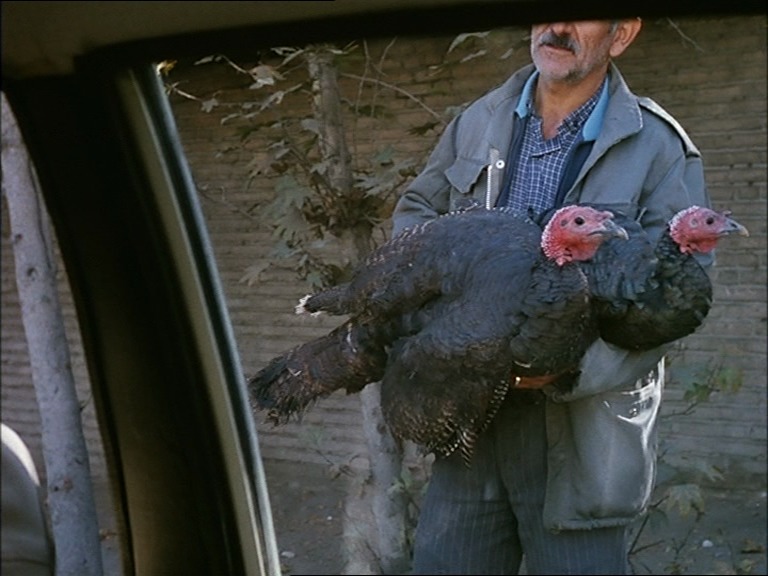 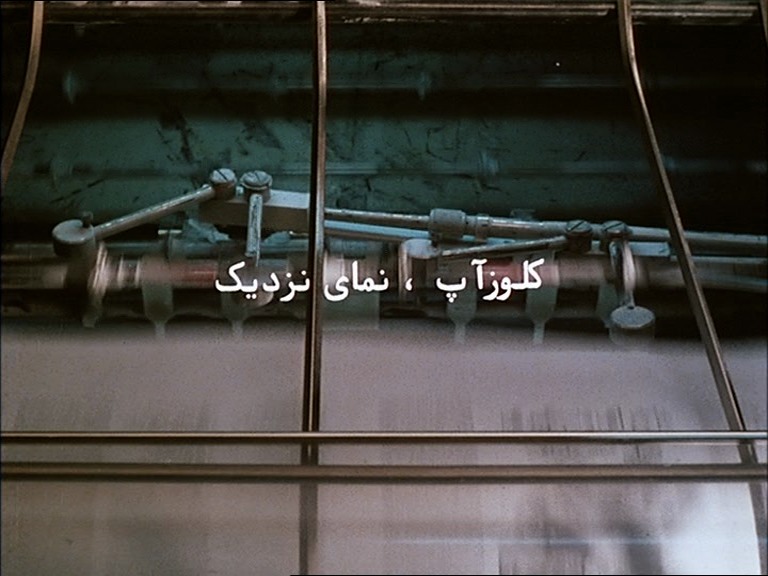 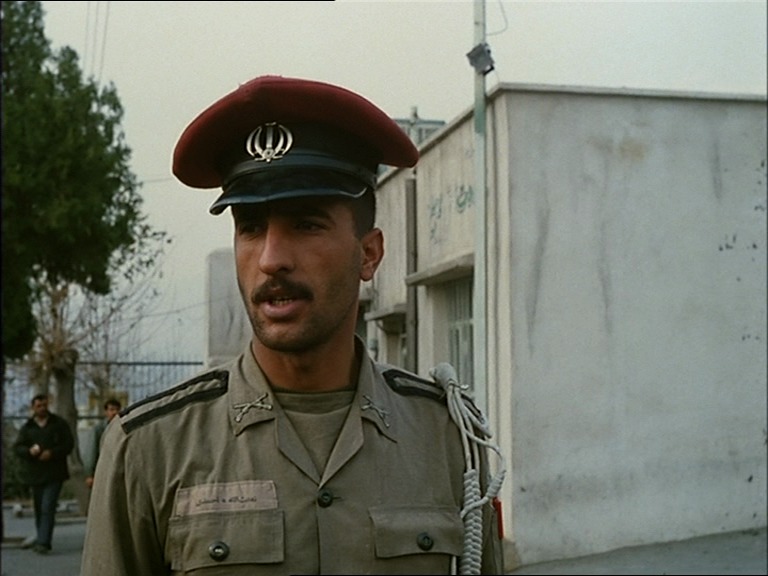 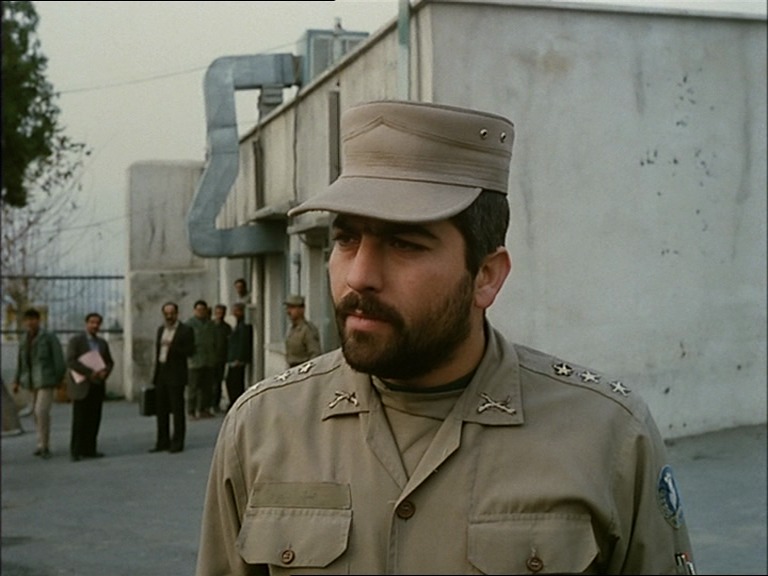 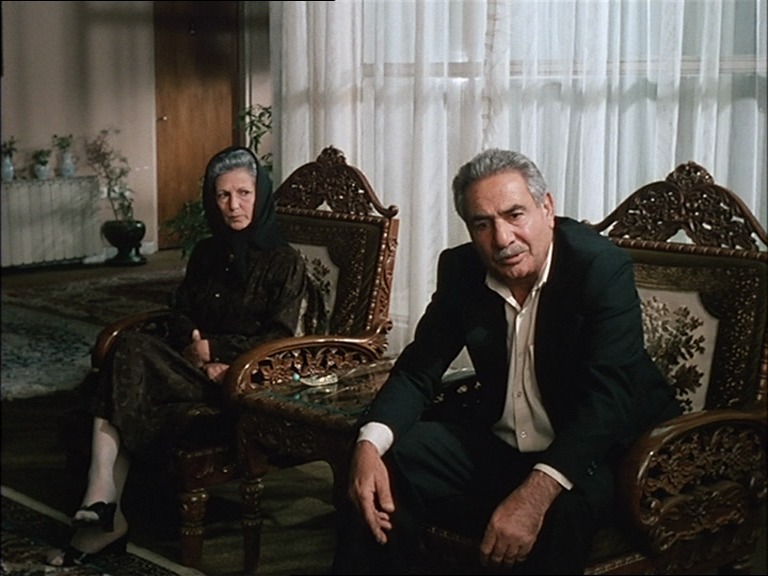 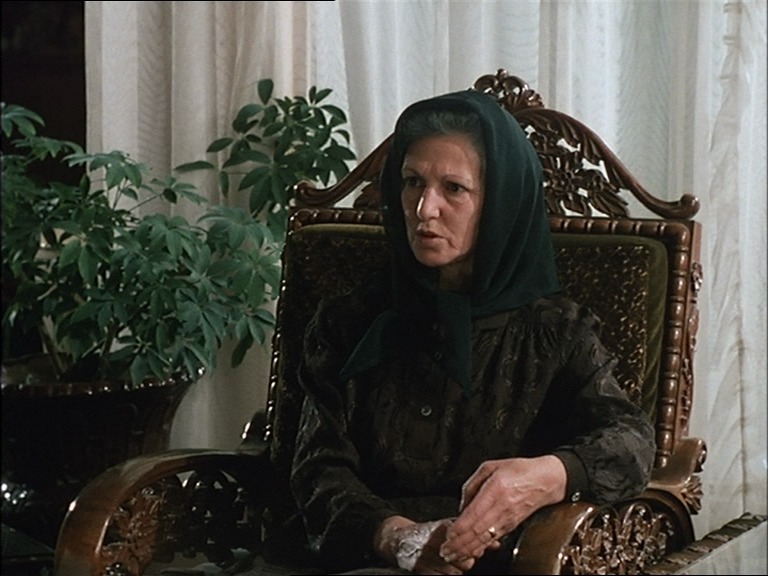 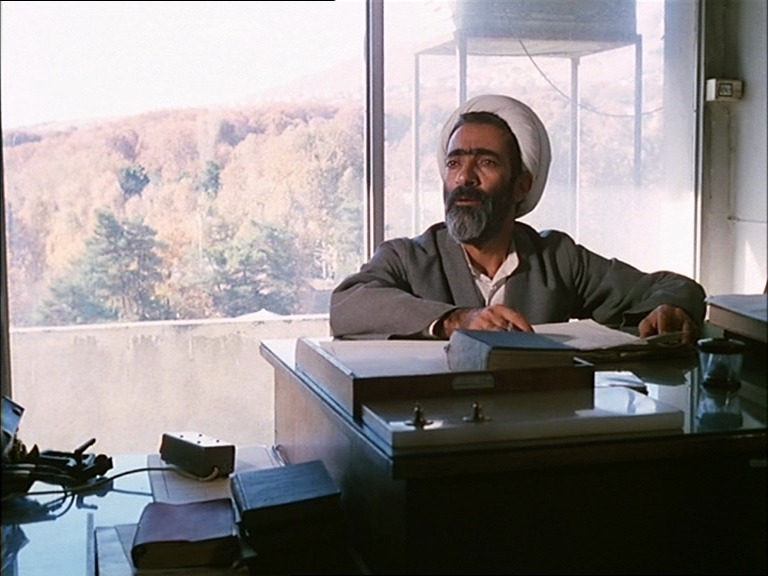 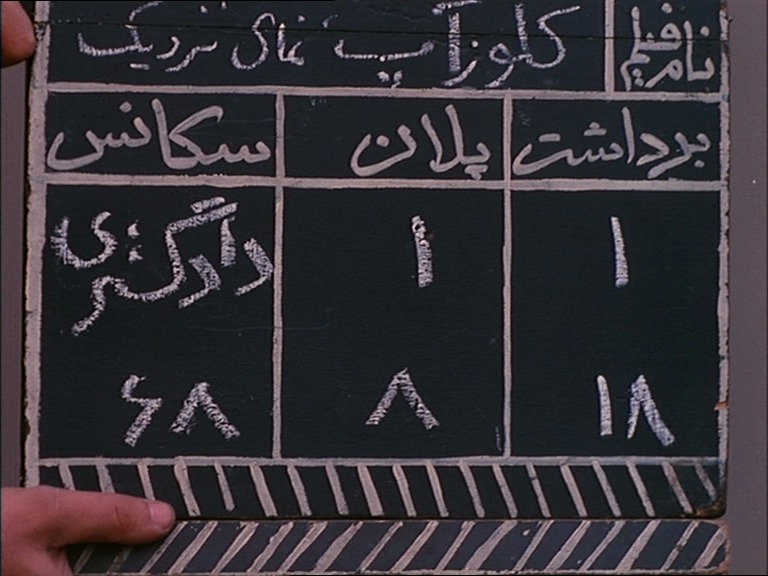 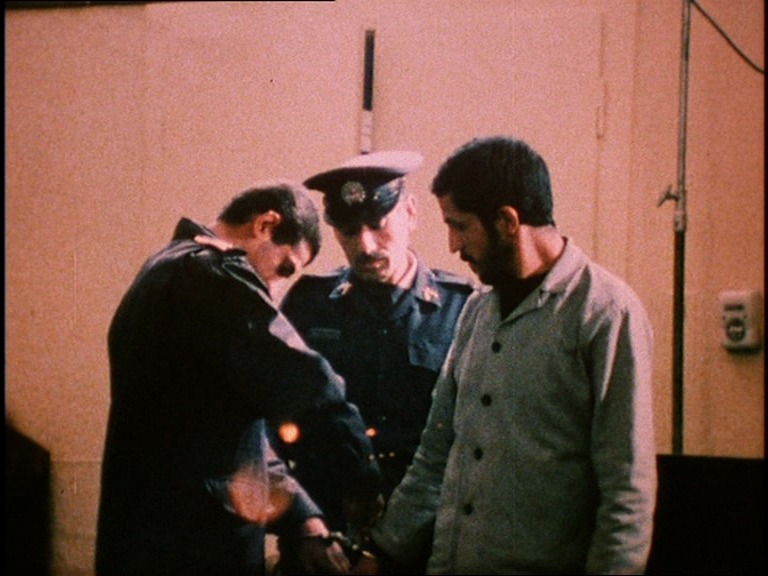 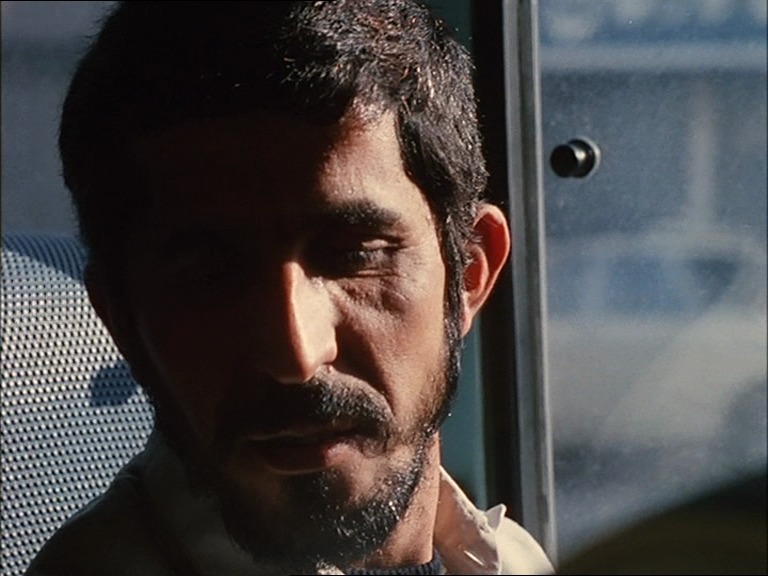 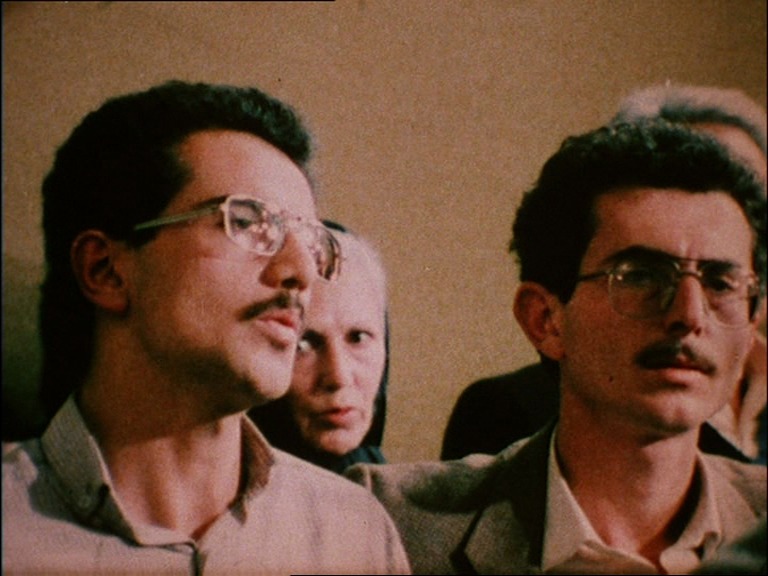 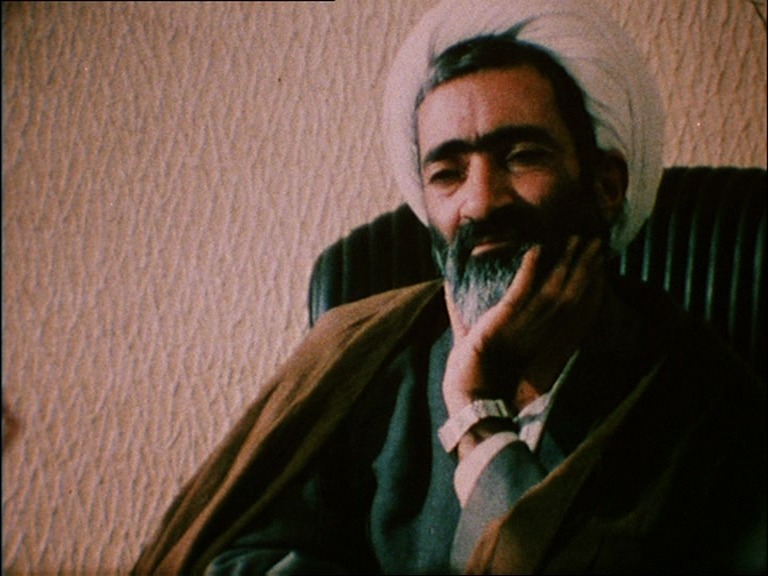 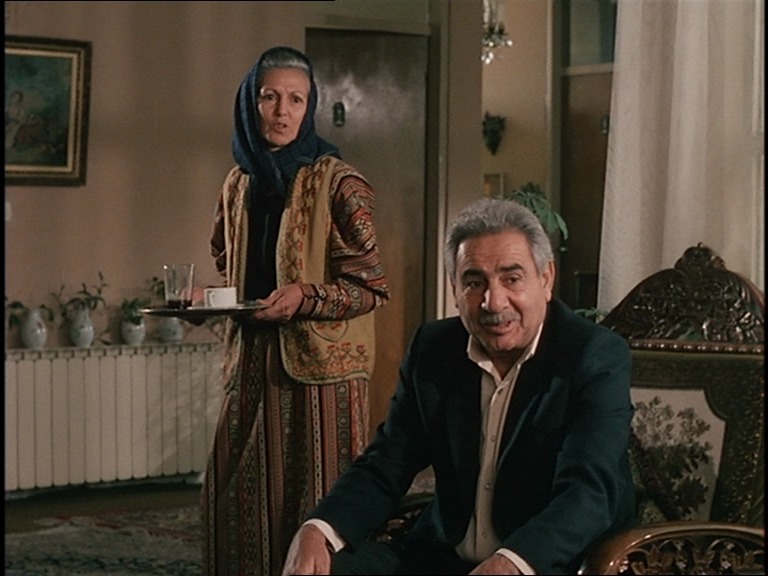 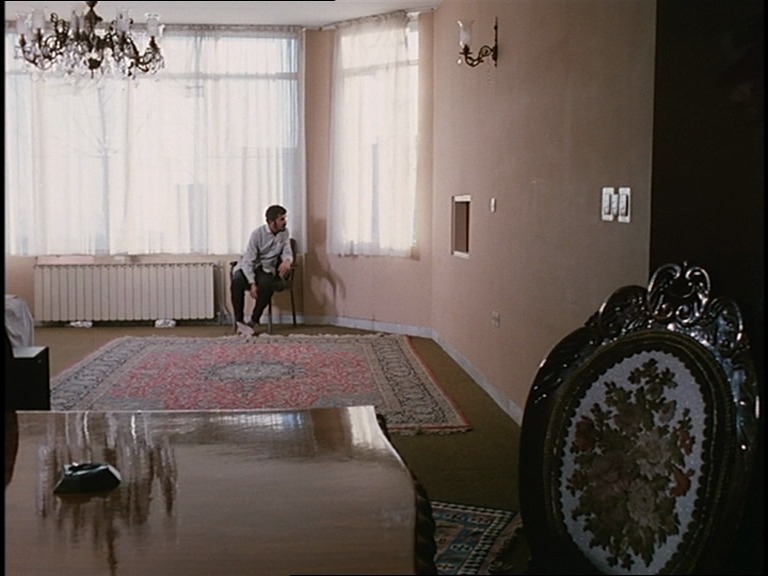 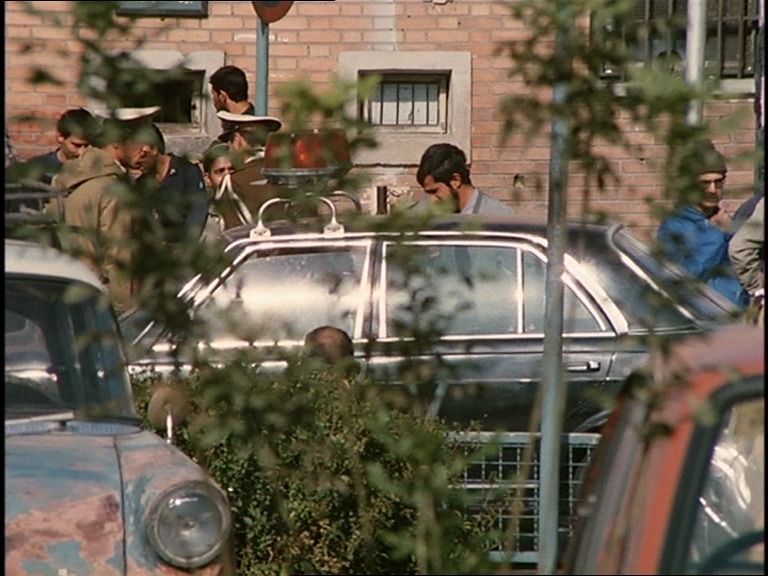 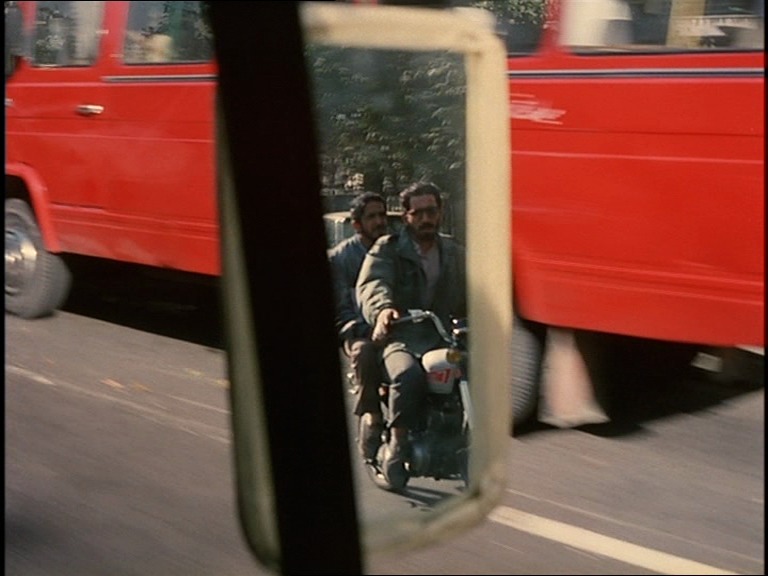 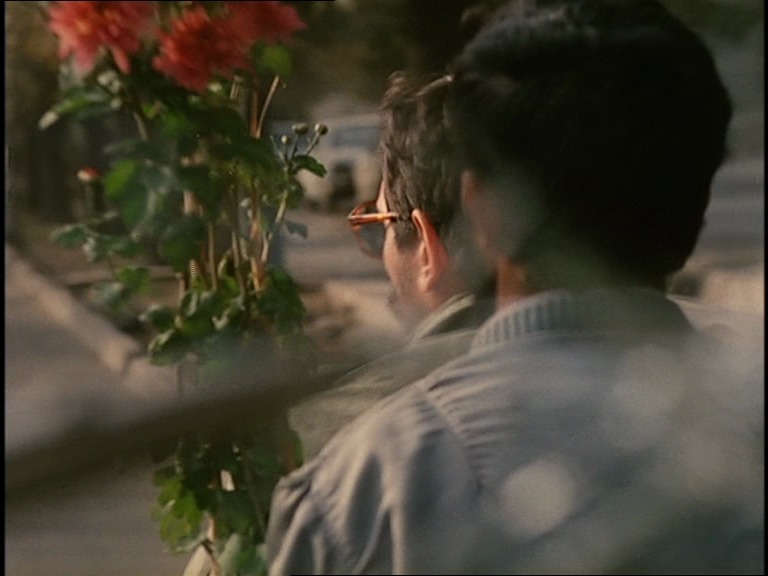 This is a totally fascinating film. It’s mostly a documentary, but the film-maker didn’t arrive until a bit into the proceedings, so he had the people involved re-enact what happened before he arrived.

And the story being told isn’t a super-duper mega-important one, but a really weird one.

It’s so bizarre structurally. I had to google it to determine that it wasn’t just all made up, because that’s the only thing that would have made it more mind blowing. 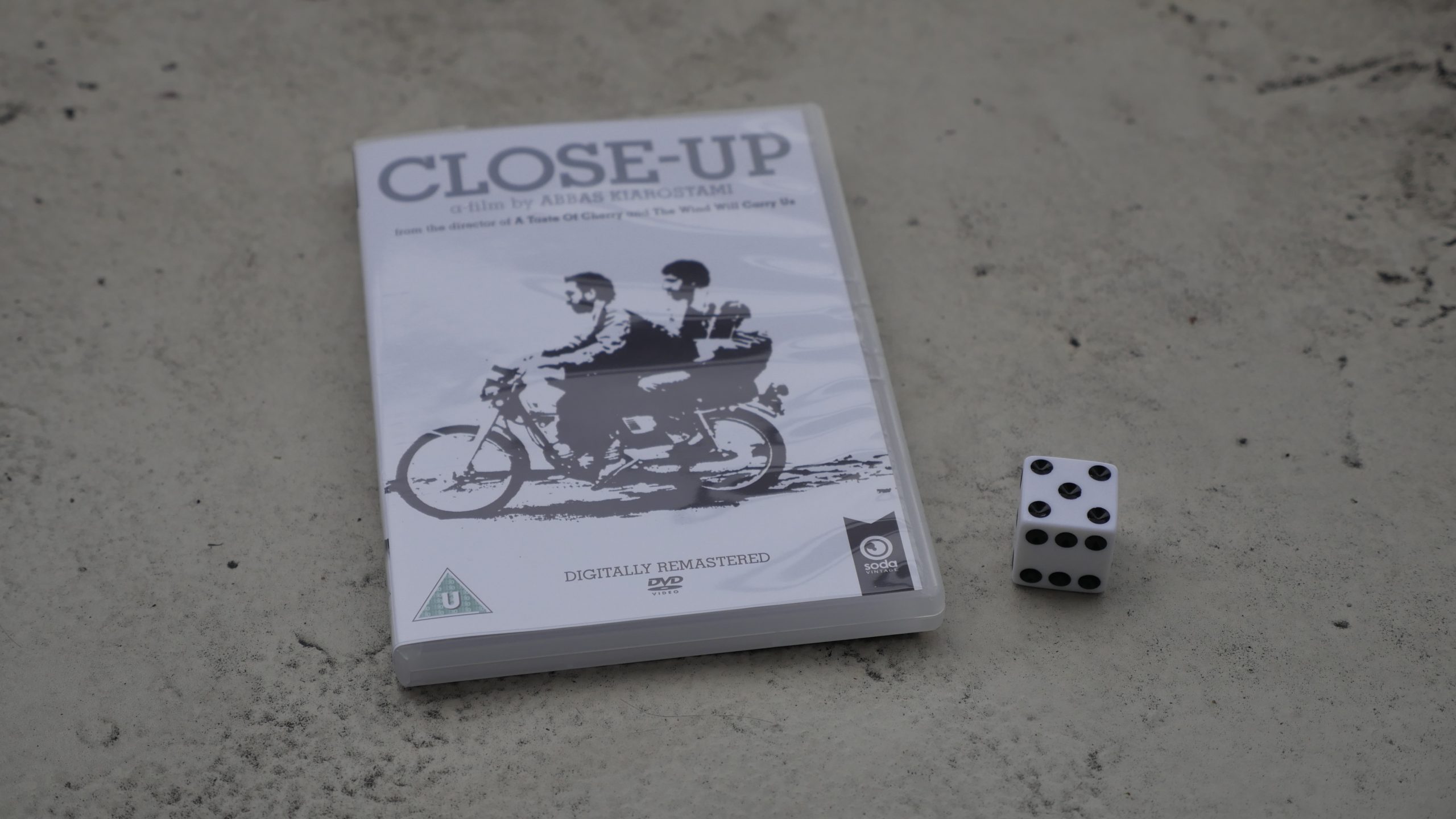 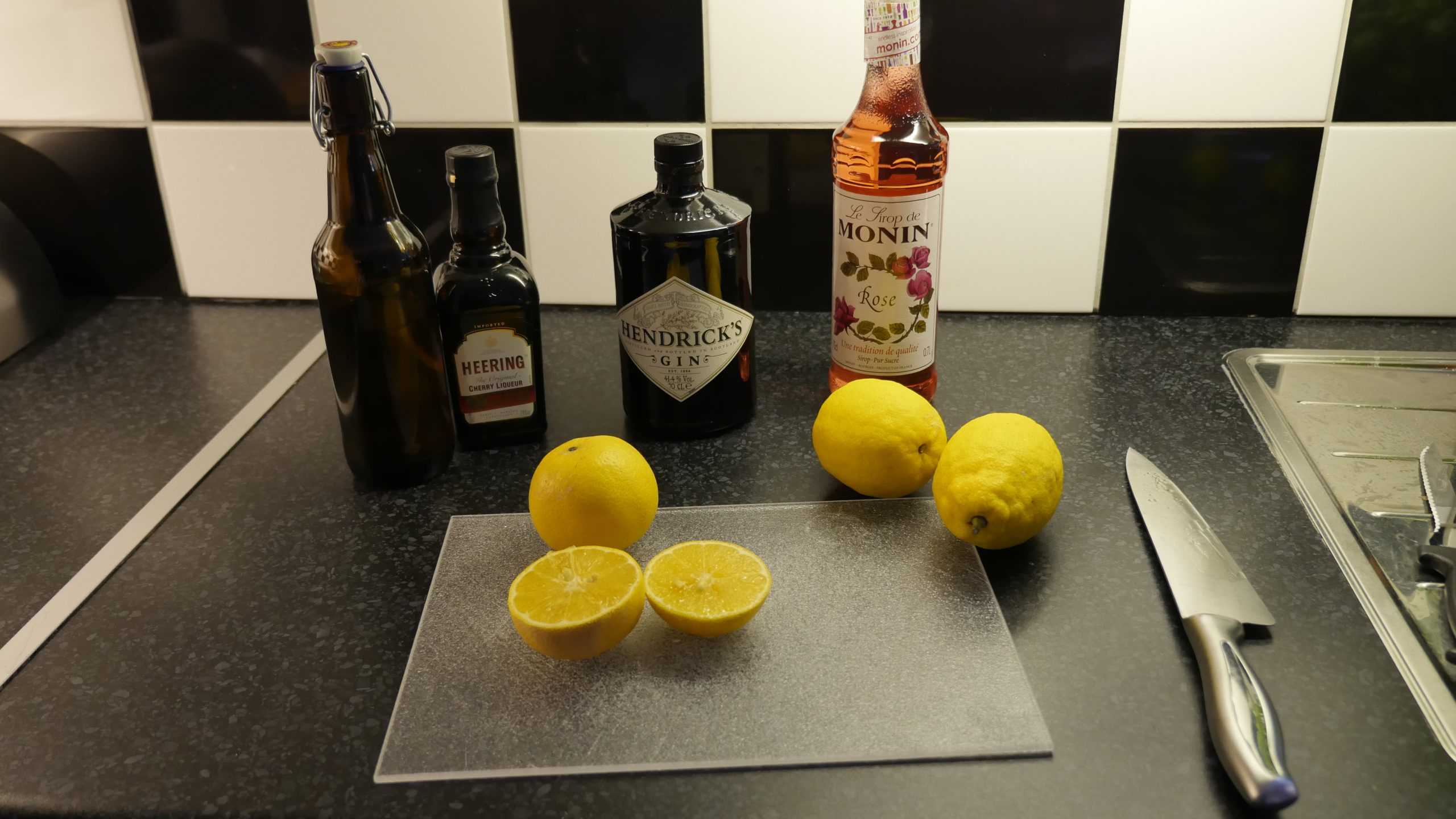 Shake with ice and strain into glass.

I’ve never had sweet lemons before. It’s a quite subtle flavour. It’s not even that citrusey. But nice. 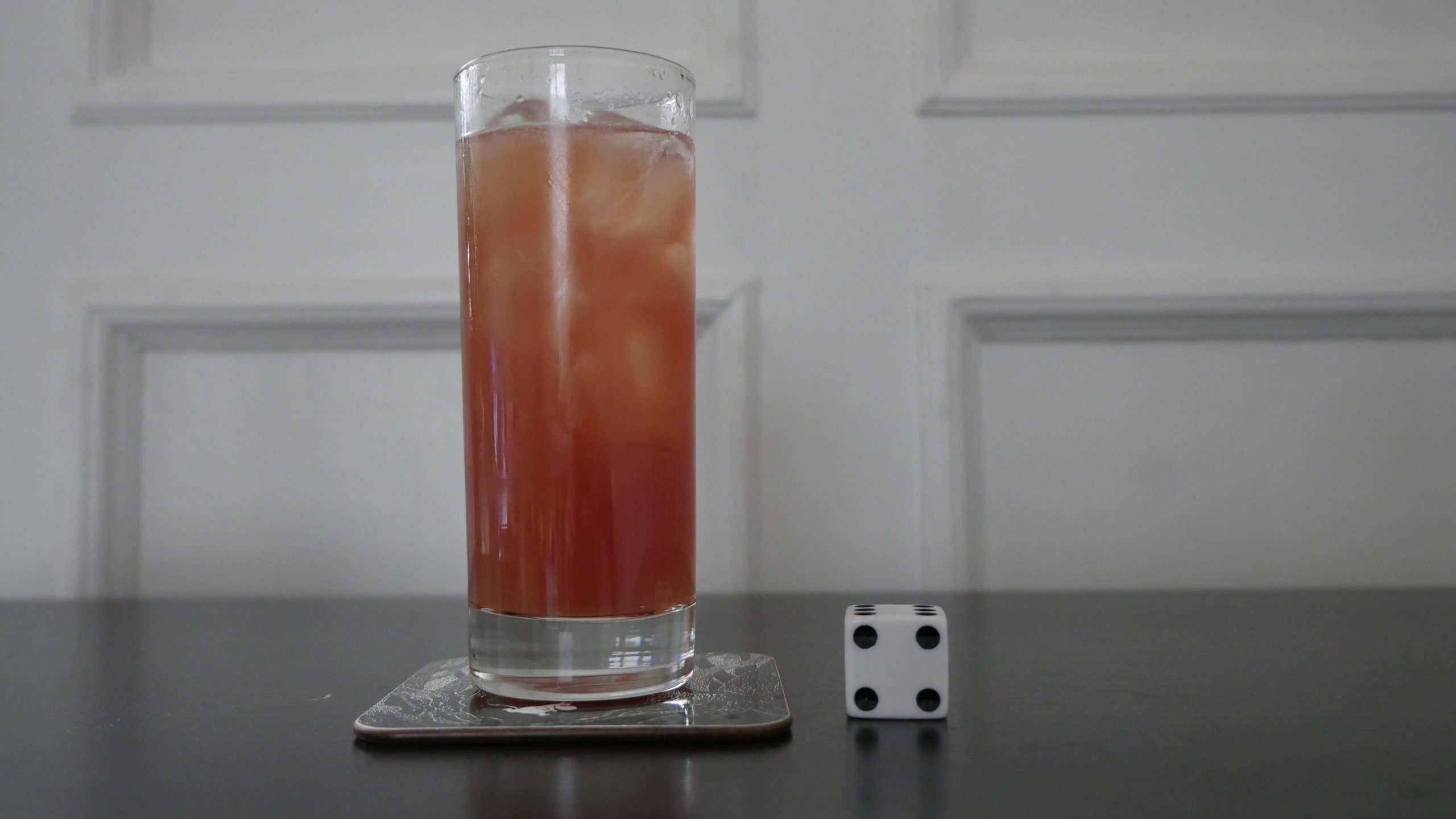