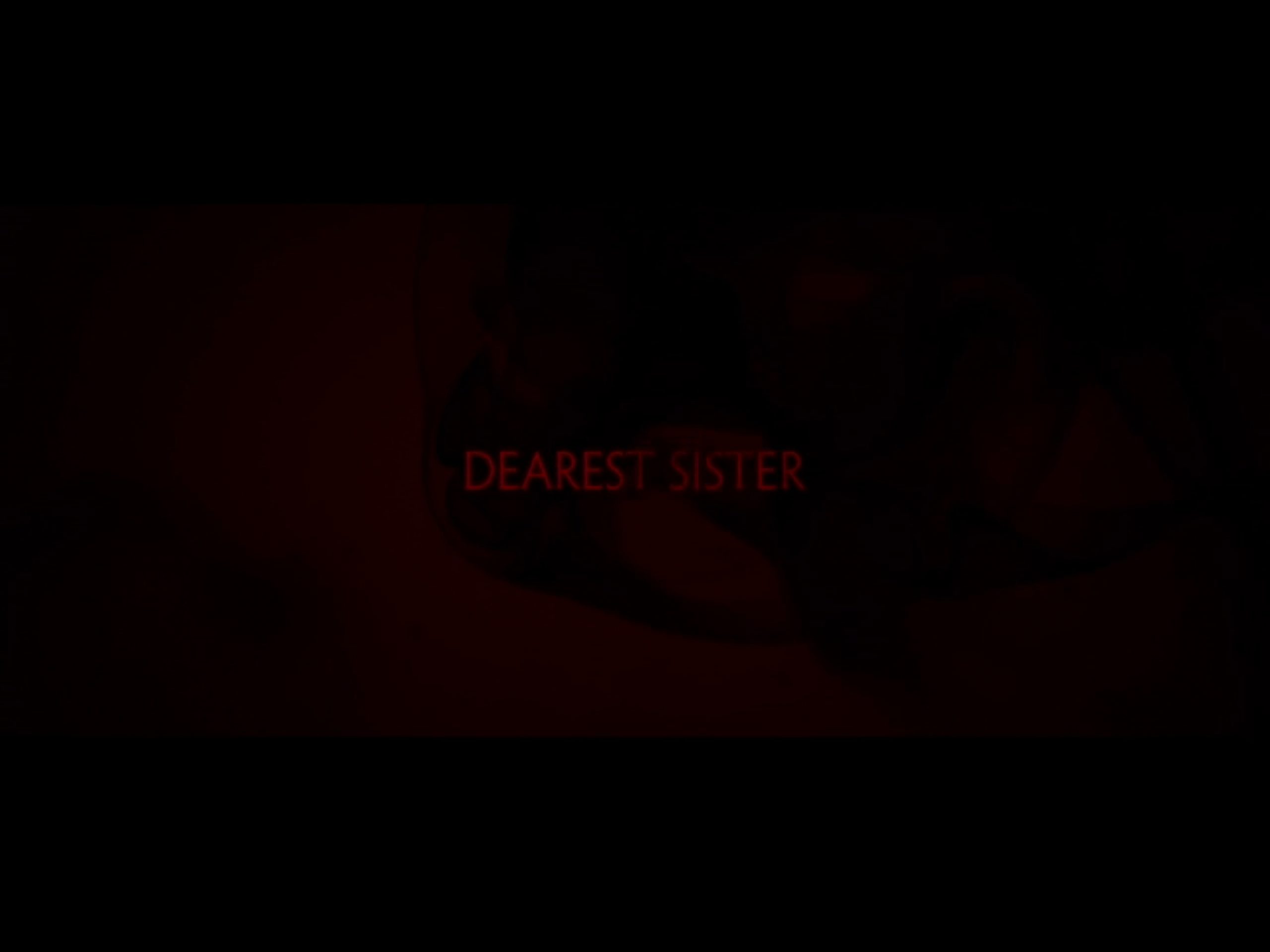 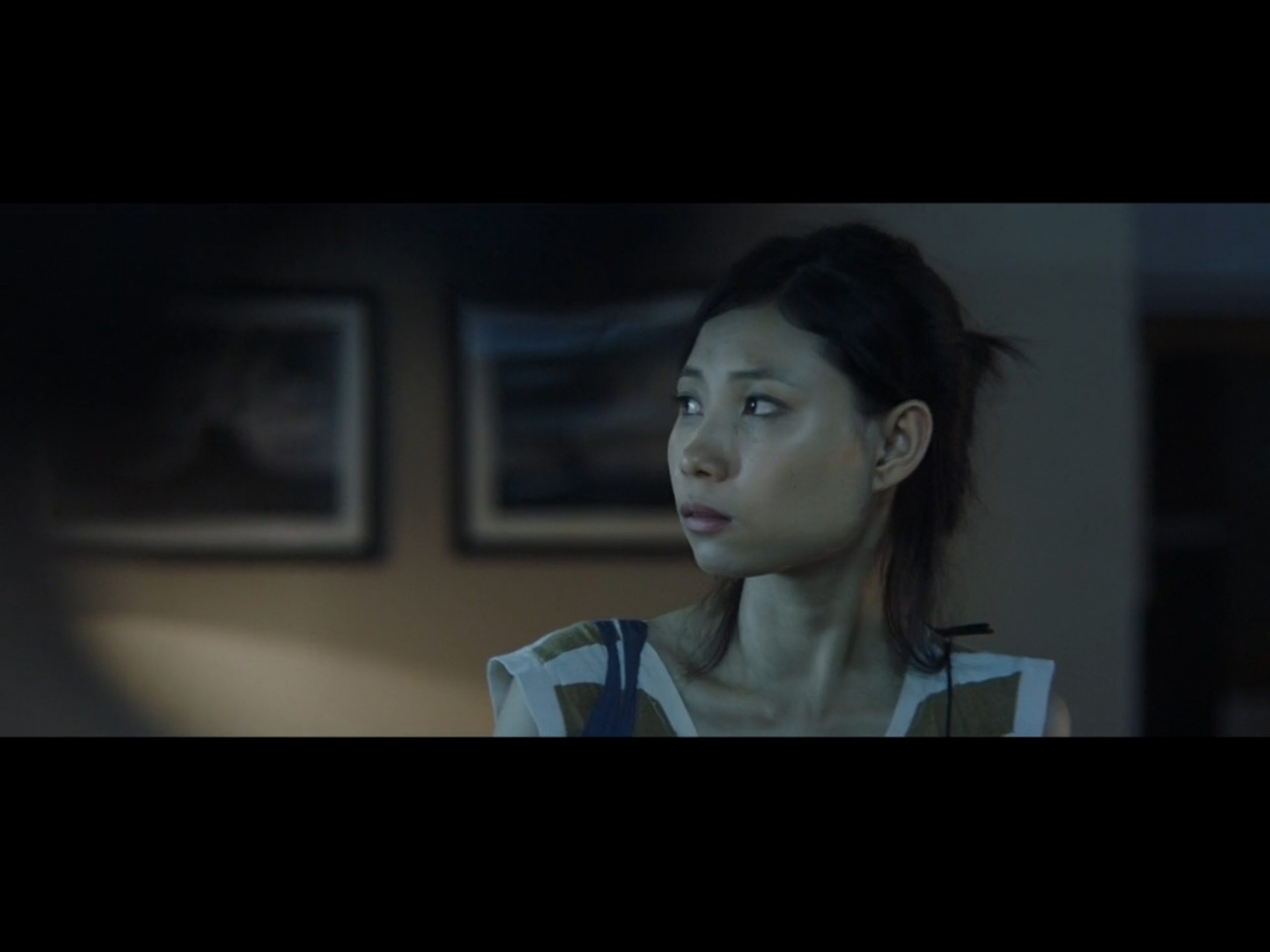 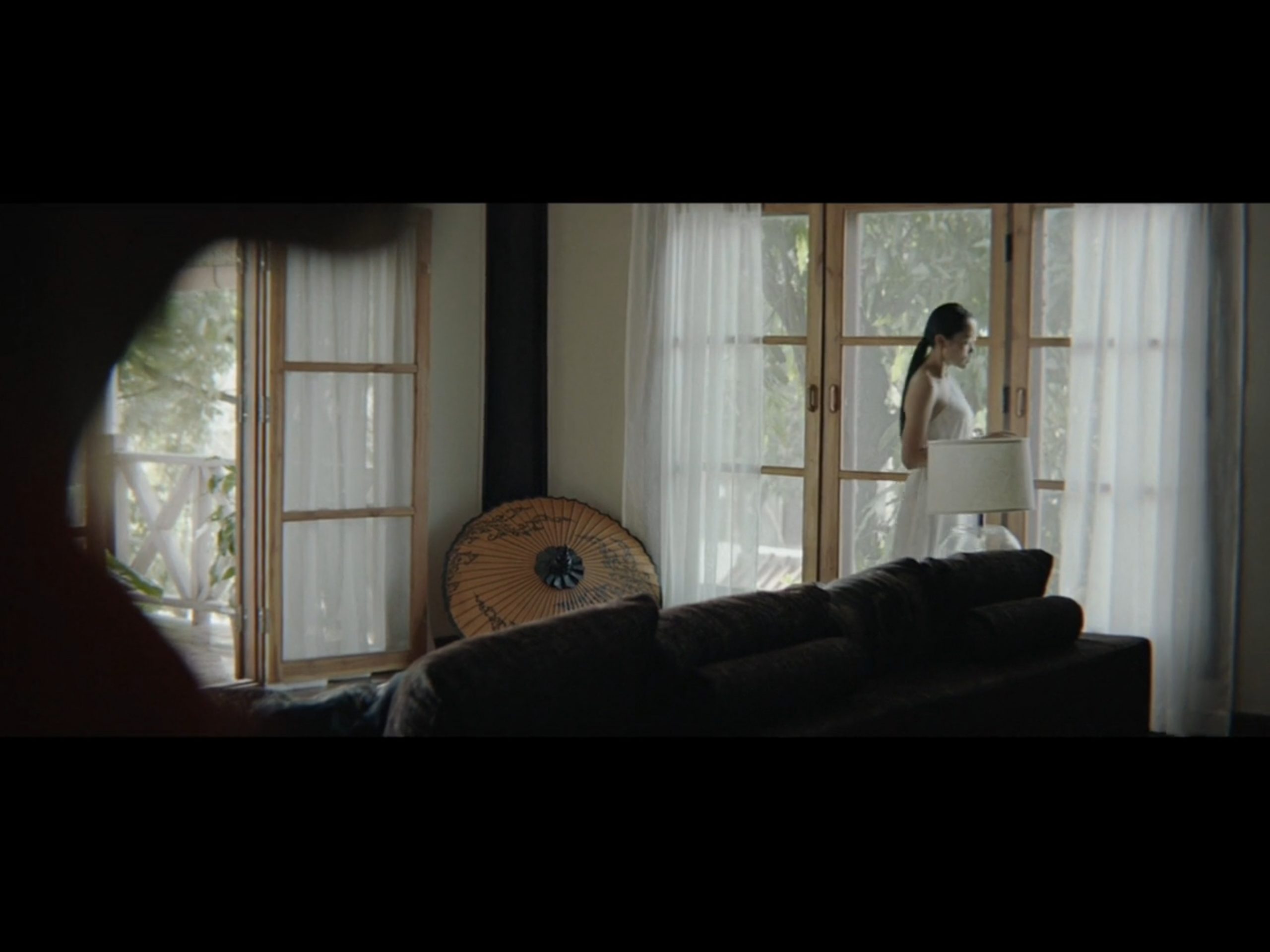 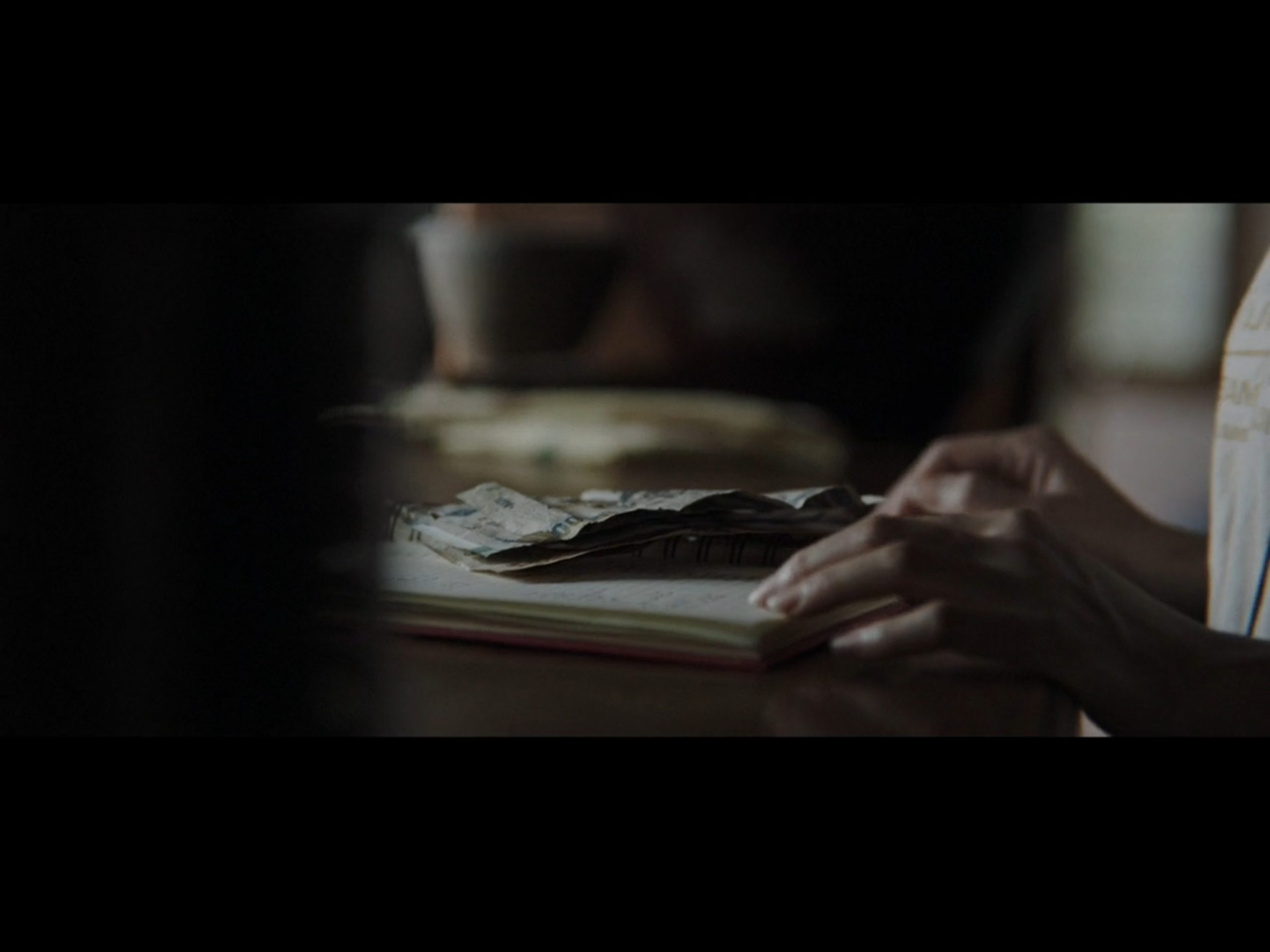 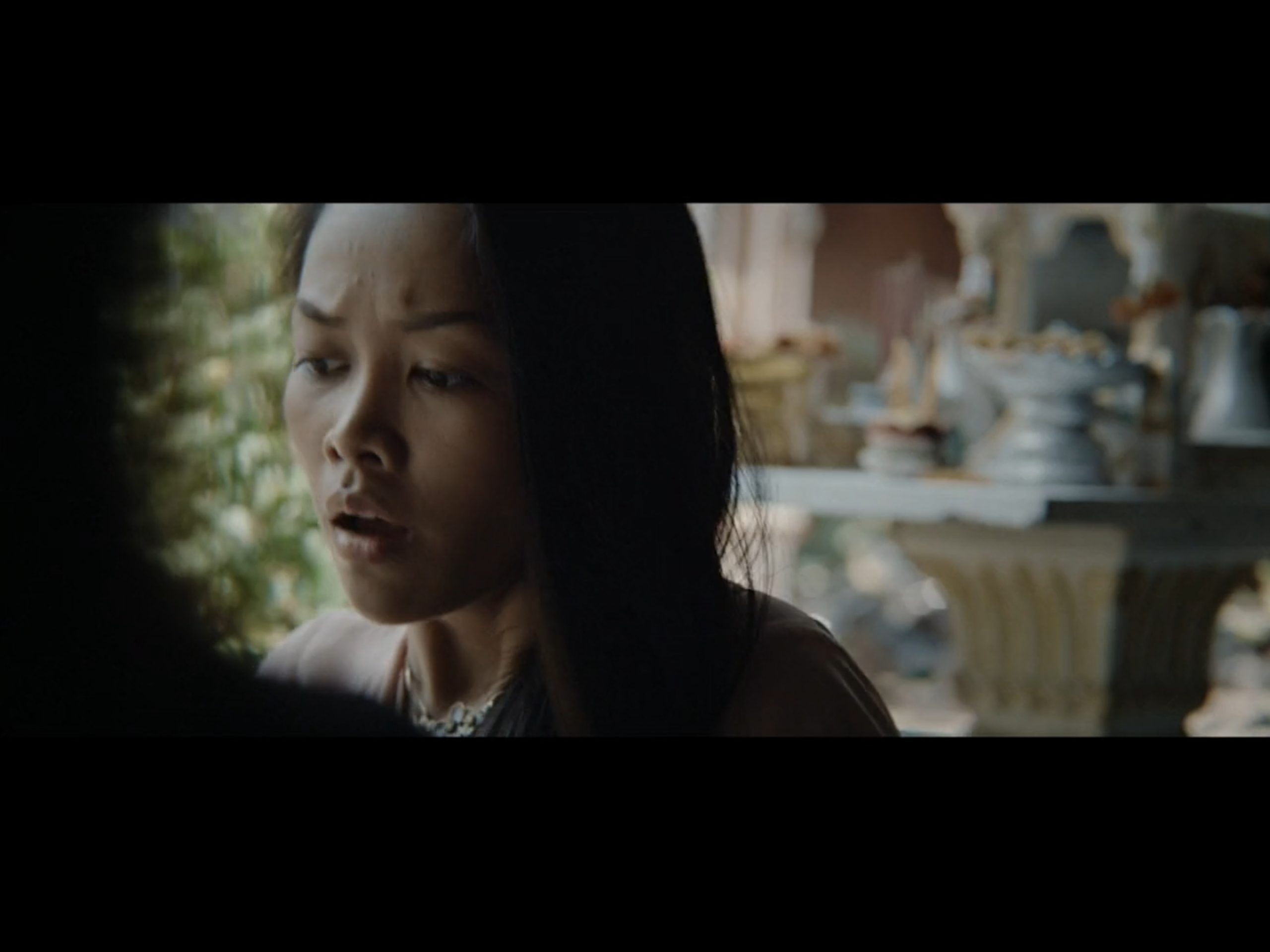 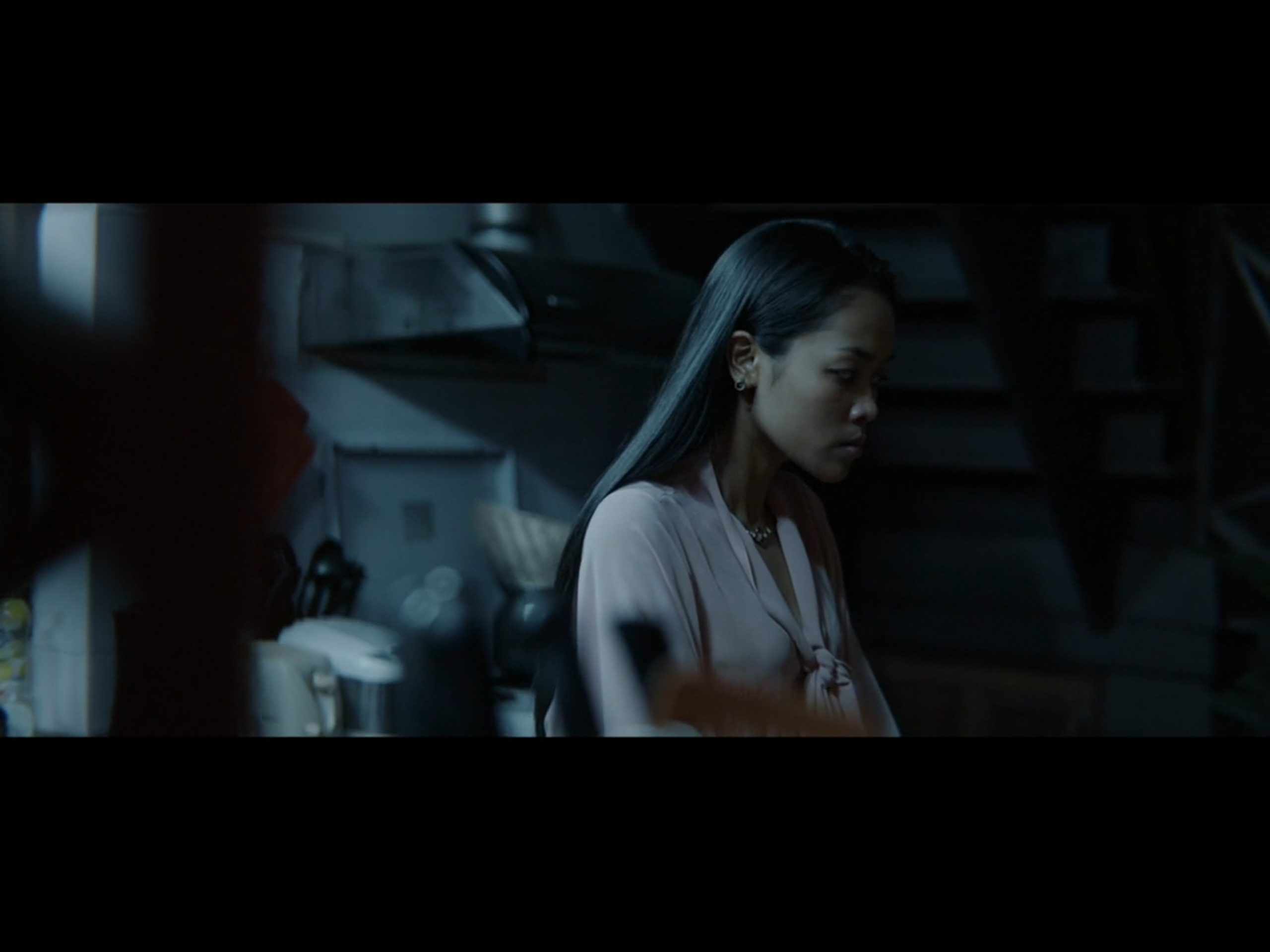 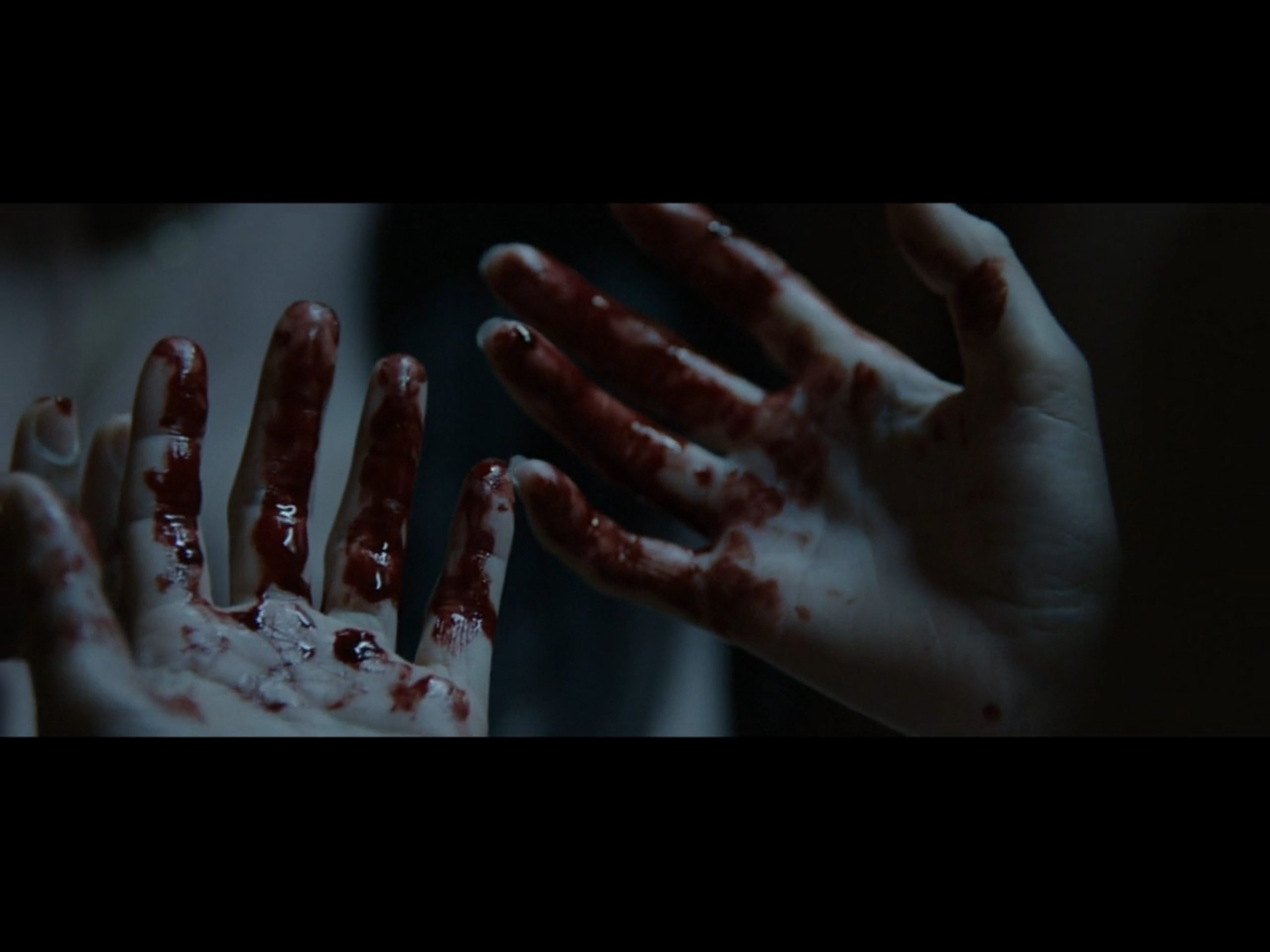 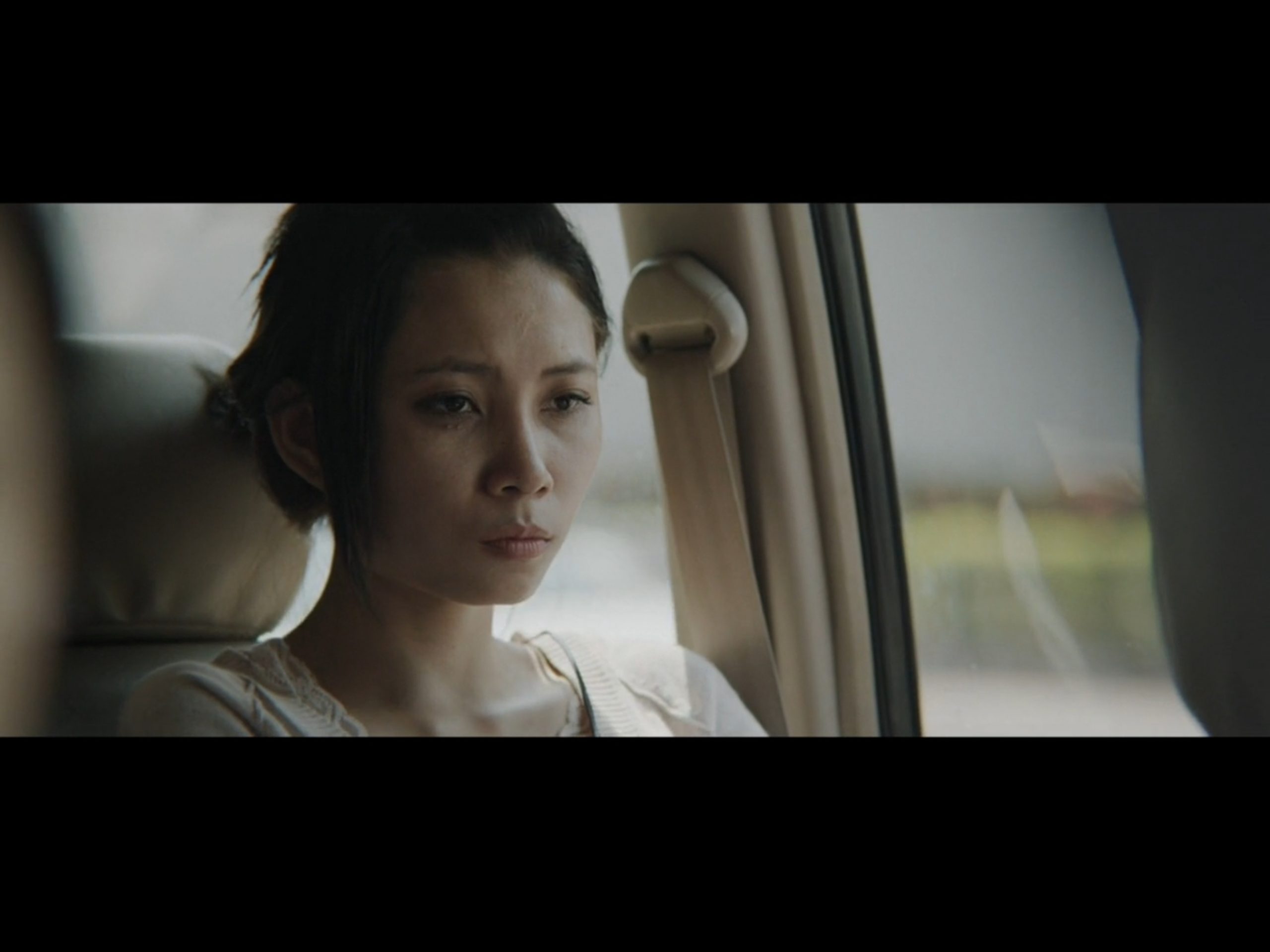 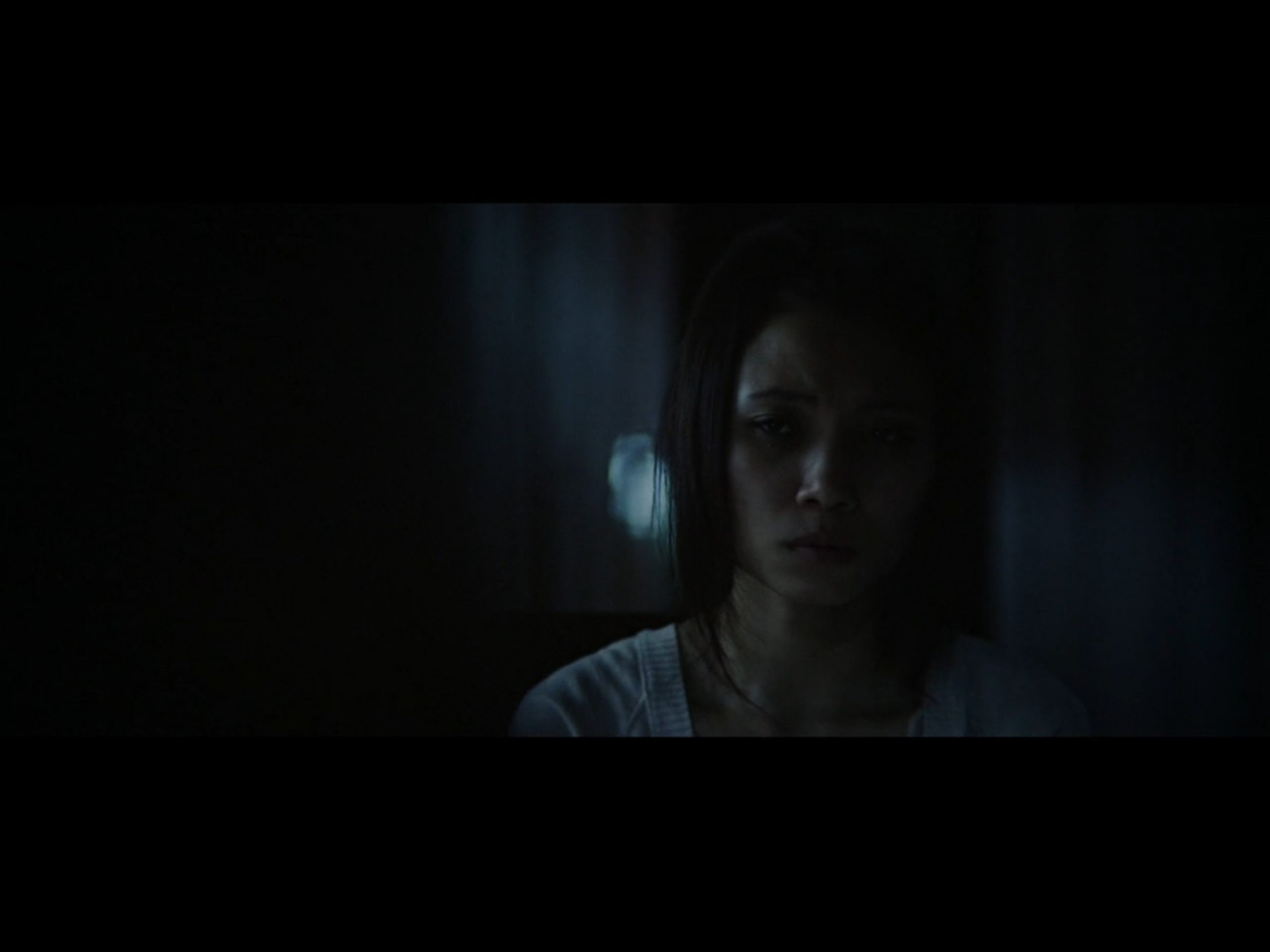 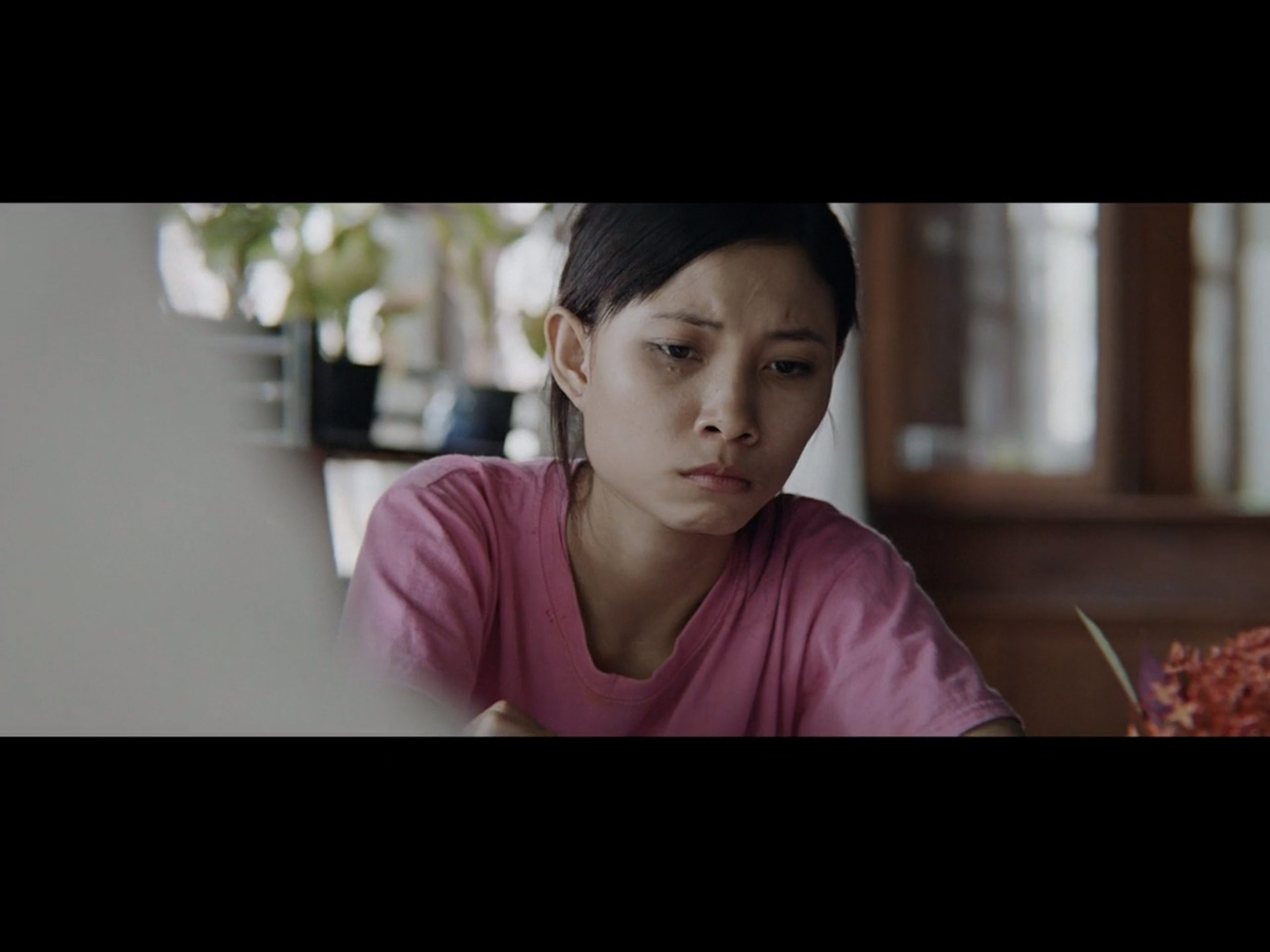 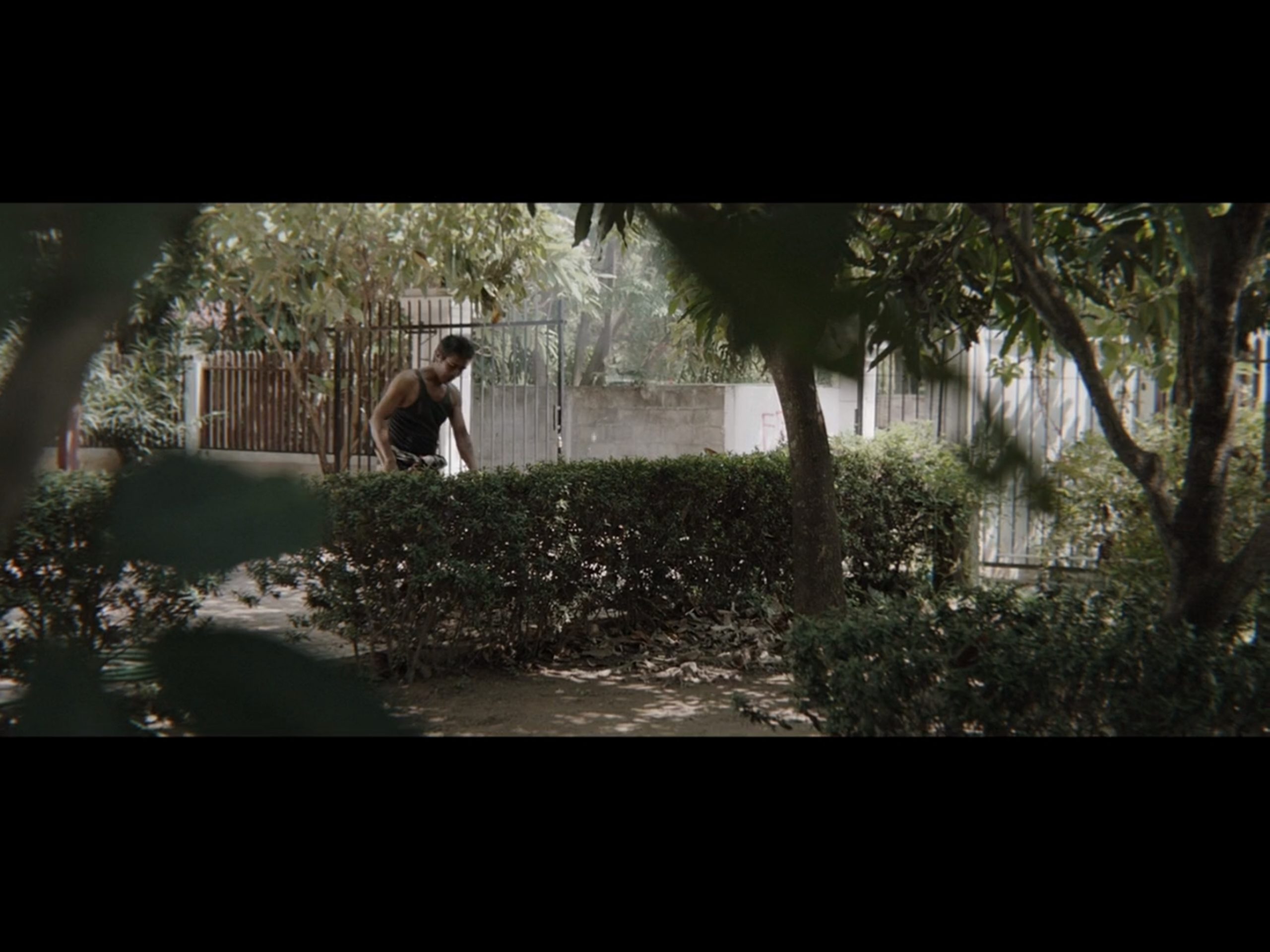 This is my first attempt at watching a film via Amazon Prime.

So many films these days never get a DVD release. Instead, the only way to watch these films seem to be via Amazon. You can’t even find them via dar torrentzes.

In an additional twist, films are only licensed for US viewers, so I had to do the usual shenanigans (with the credit card address and a VPN) to view it. Which makes me wonder: How is it possible that it makes economic sense for anybody involved to have films available only in the US, and nowhere else? If there was, say, a physical DVD release in Europe, I could understand it, or if it had been licenced for people in the EU via a different service, but that doesn’t seem to be the case? Or is my Google fu just bad?

Anyway, watching it on a 13″ Ipad was fine, except that the audio/video sync was kinda janky. (It’s what you can use as an AI canary: While there are audio/video sync issues, the AI revolution probably isn’t going to happen any time soon.) But since it seems to be possible to watch films this way, I think I’ll get an HDMI cable and hook it up to my big TV…

Oh! The film! It’s kinda clunky in parts, and having bits of it financed via Estonia means that one of the principal actors is Estonian, because that’s how these things work. It adds a nice layer of extra befuddlement having them break out into Estonian every few minutes.

It’s a frustrating film to watch. If every single person in this film hadn’t been withholding information and/or been a shitty and/or stupid person, it would have been been over in five minutes. “Ka-ching!”

And as horror movies go, it’s not very scary. The actors are fine, though, even the Estonian, and the cinematography is pretty. Muddle the cucubmer in a shaker. Add the rest of the ingredients and shake with ice. Double strain into a glass with ice. Garnish with cucumber and a cherry. Add a straw.

This is not a geniune Lao cocktail, but for some reason, I just wasn’t able to find one.