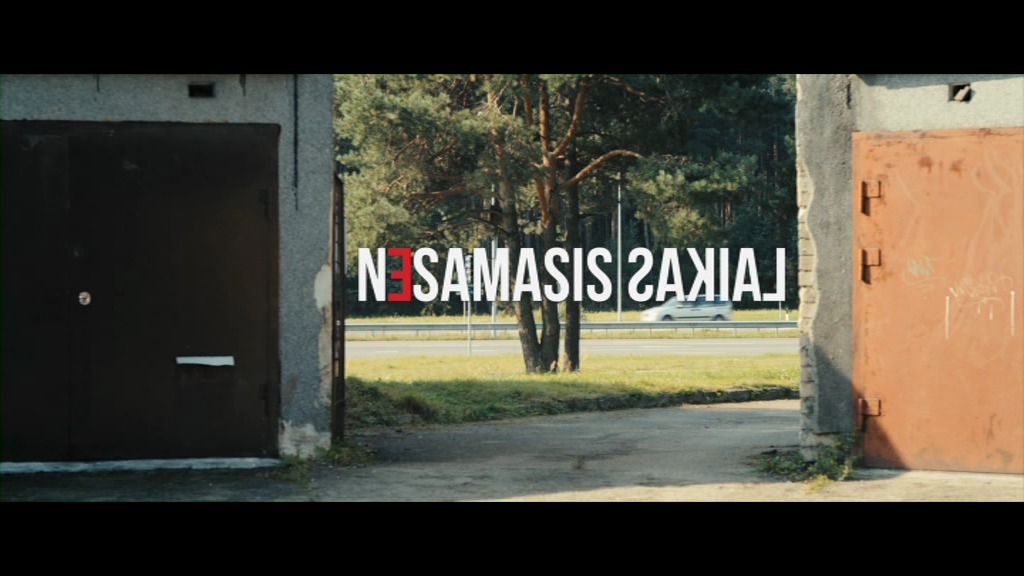 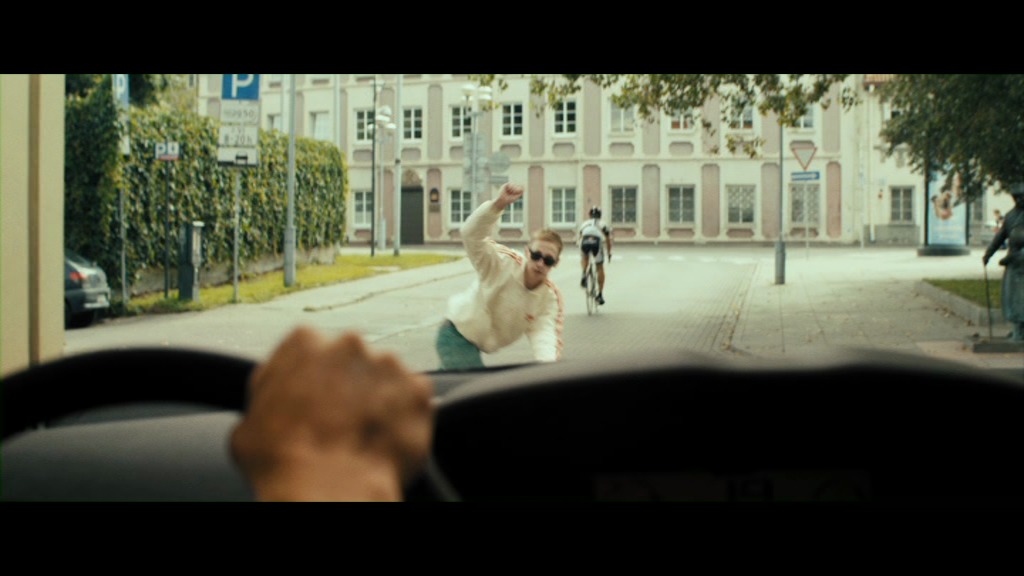 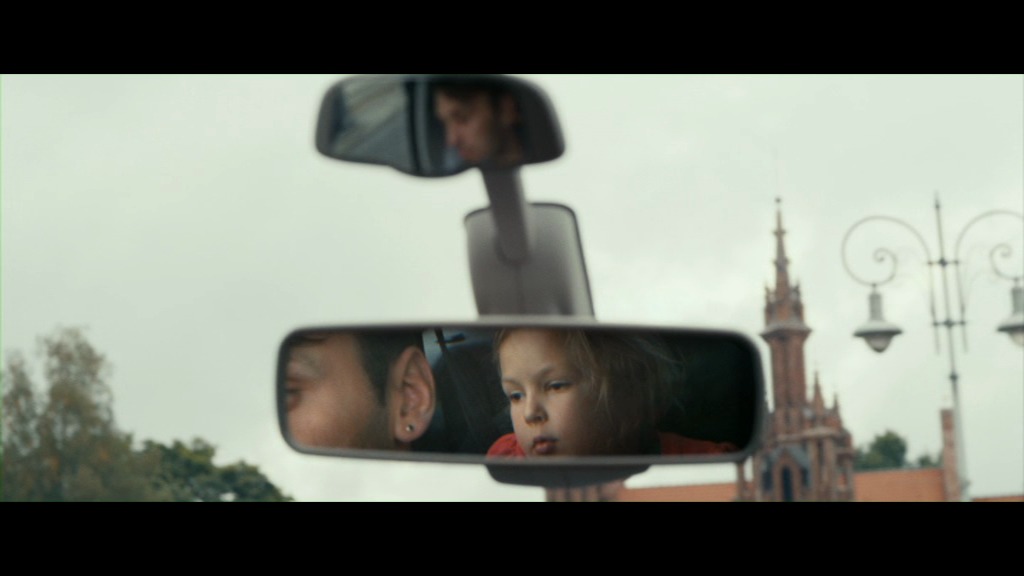 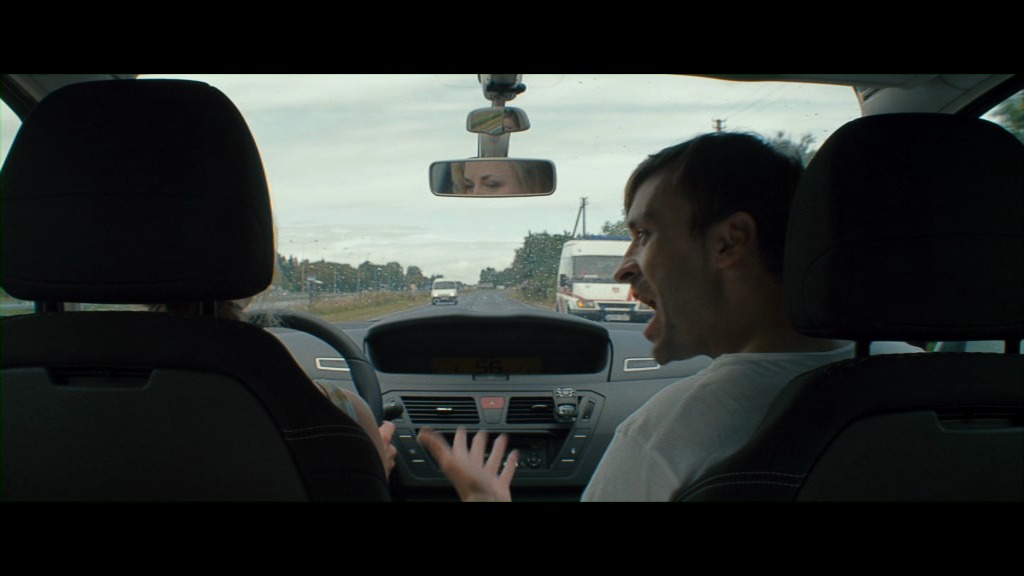 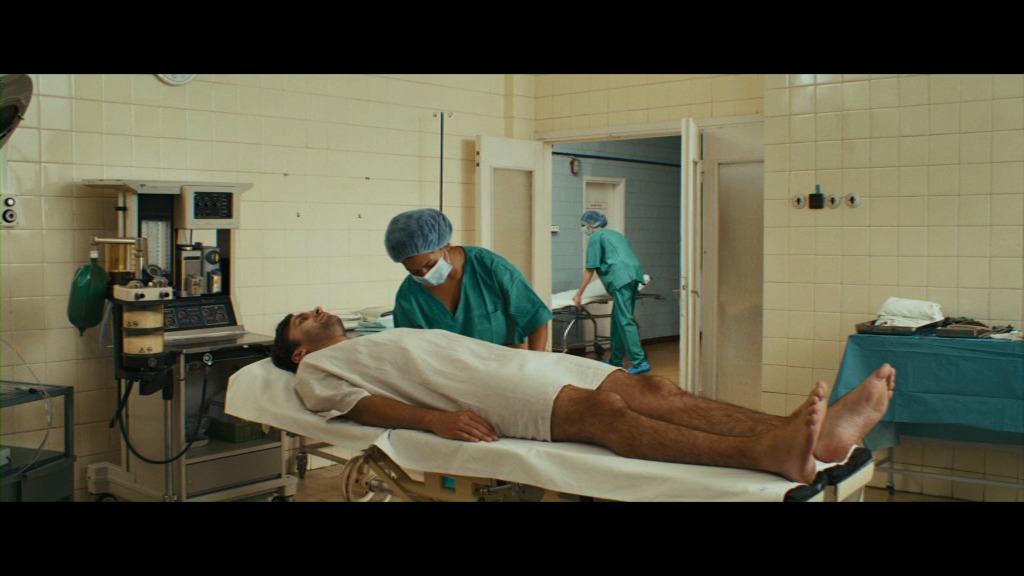 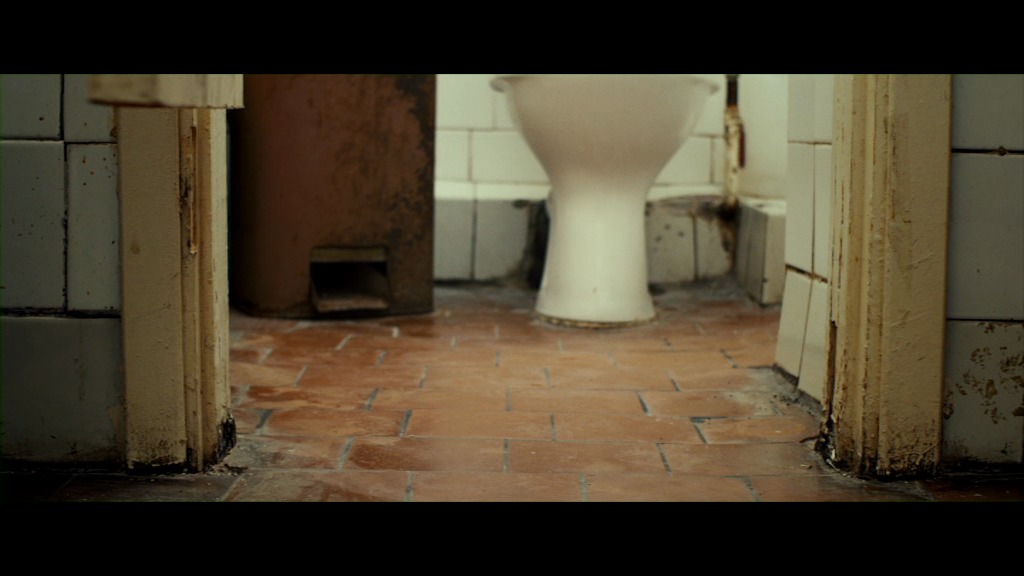 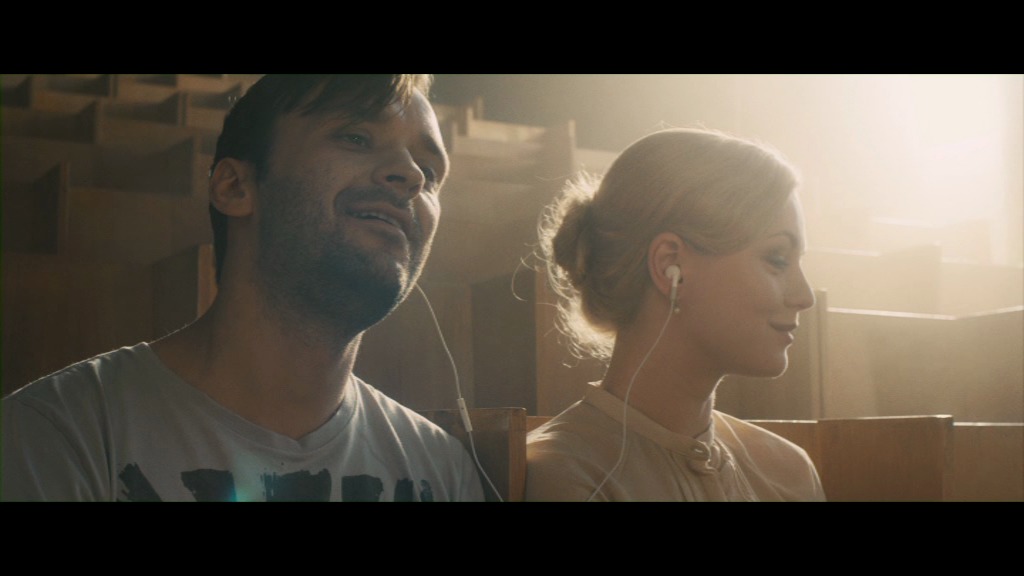 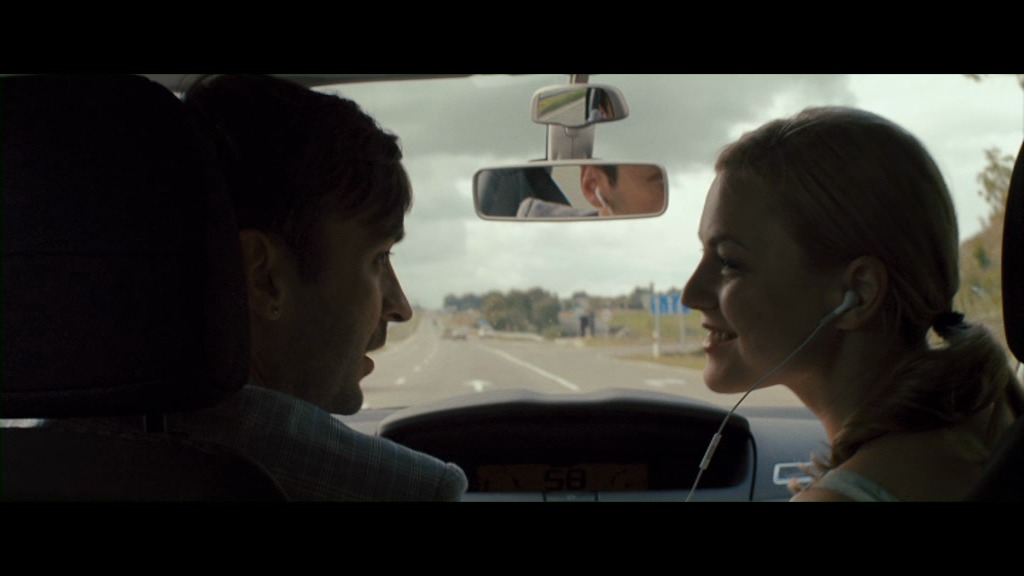 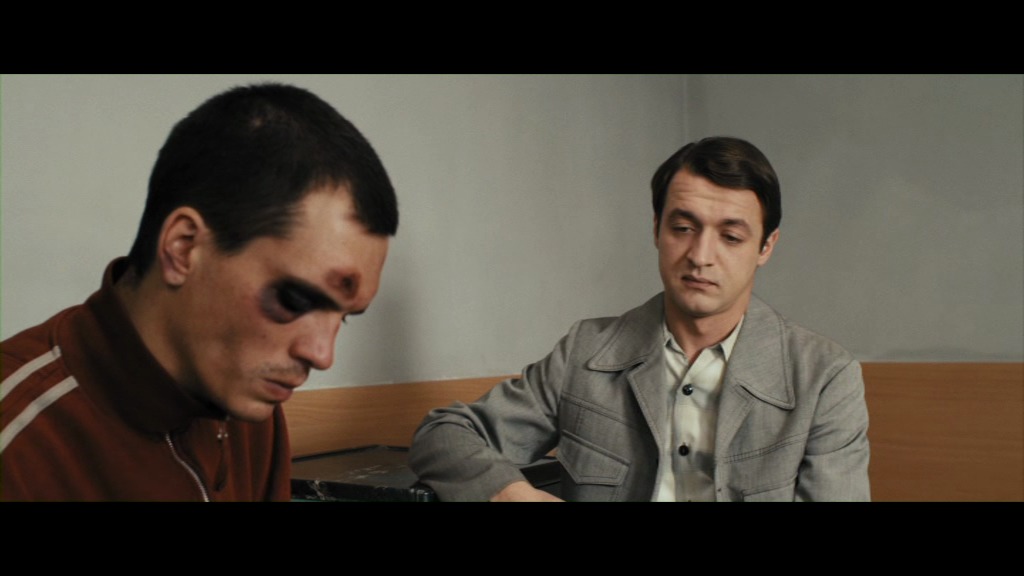 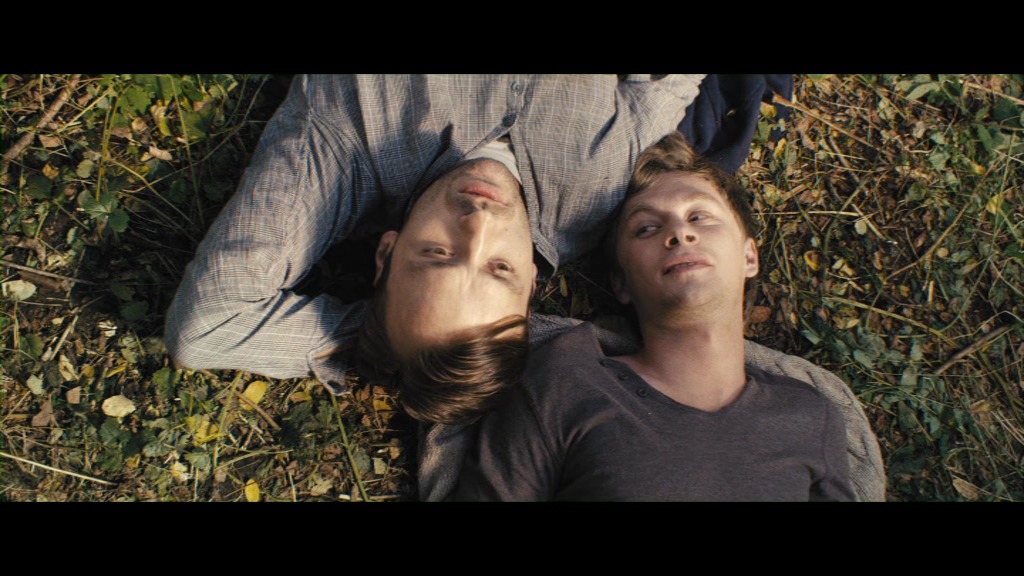 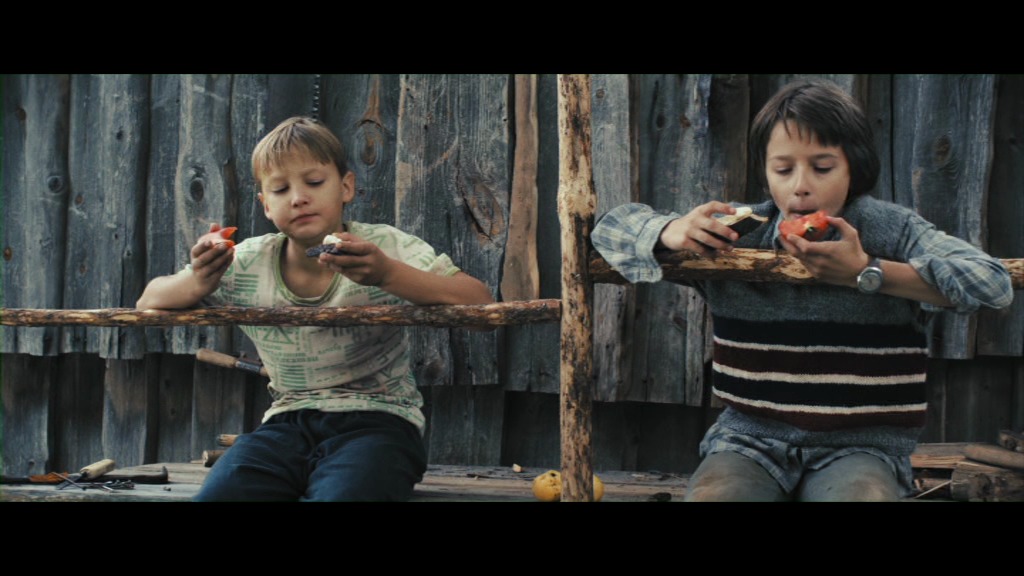 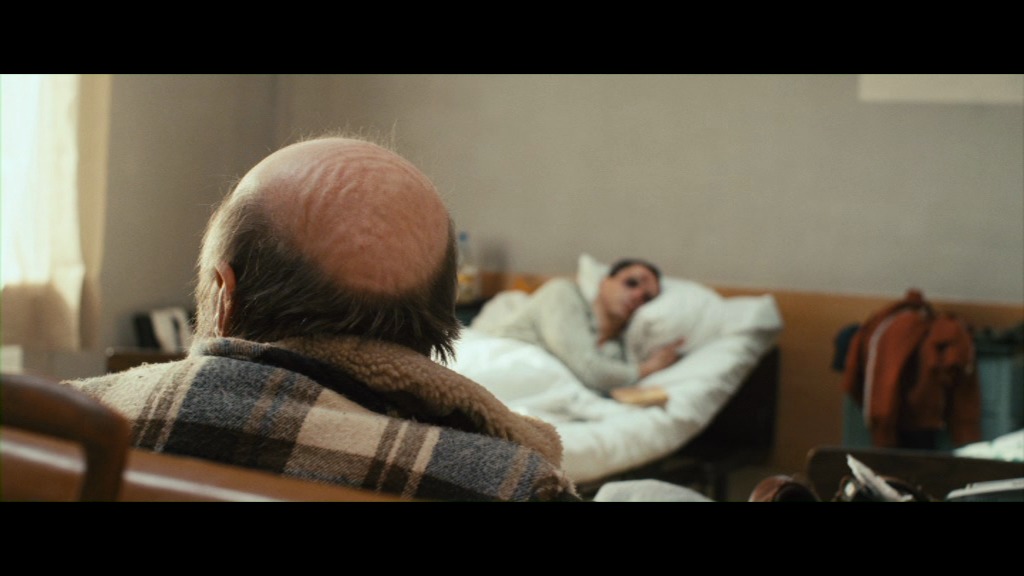 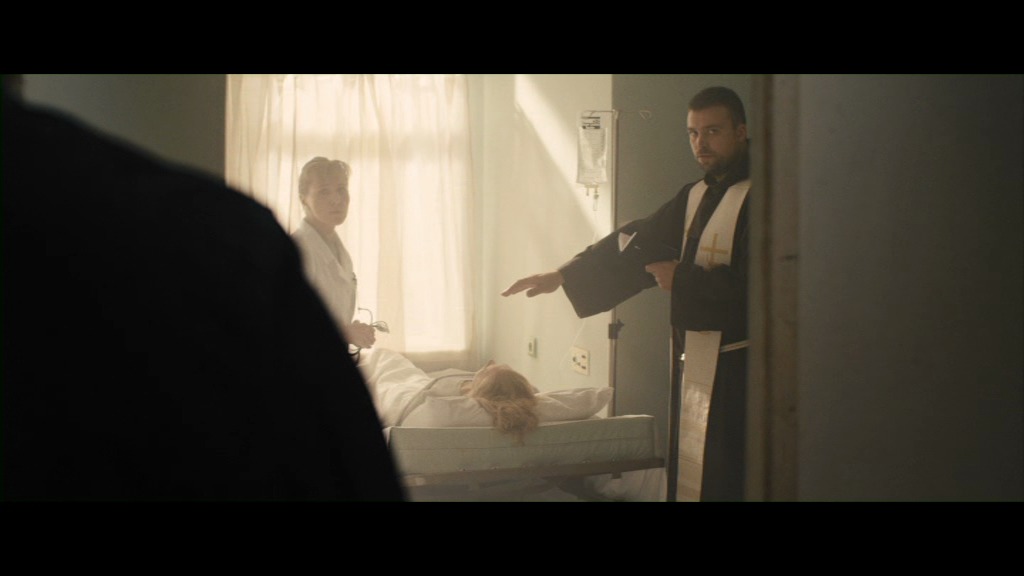 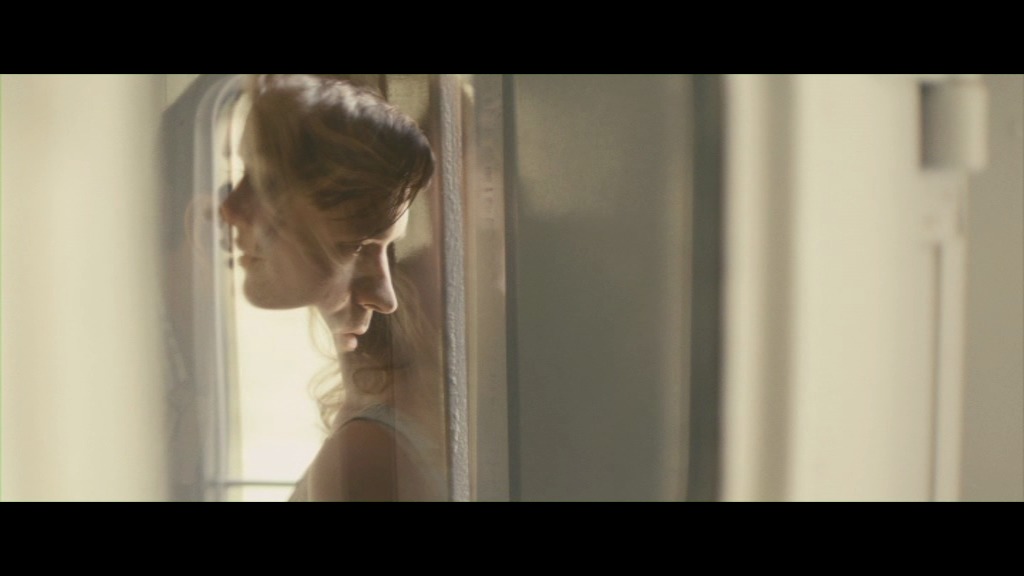 This is one of those “big reveal” films, and the reveal is surprising. However, it felt like it was going to reveal something completely different through most of the middle bit, and that was annoying. It was like the filmmaker was taunting us with “yeah, you’re clever, you’ve already figured out that “. Which isn’t a pleasant way to watch a film.

And then it turned out that the filmmaker completely had us all fooled all along, which is nice, but it still didn’t help with the actual viewing experience.

So a bit frustrating. 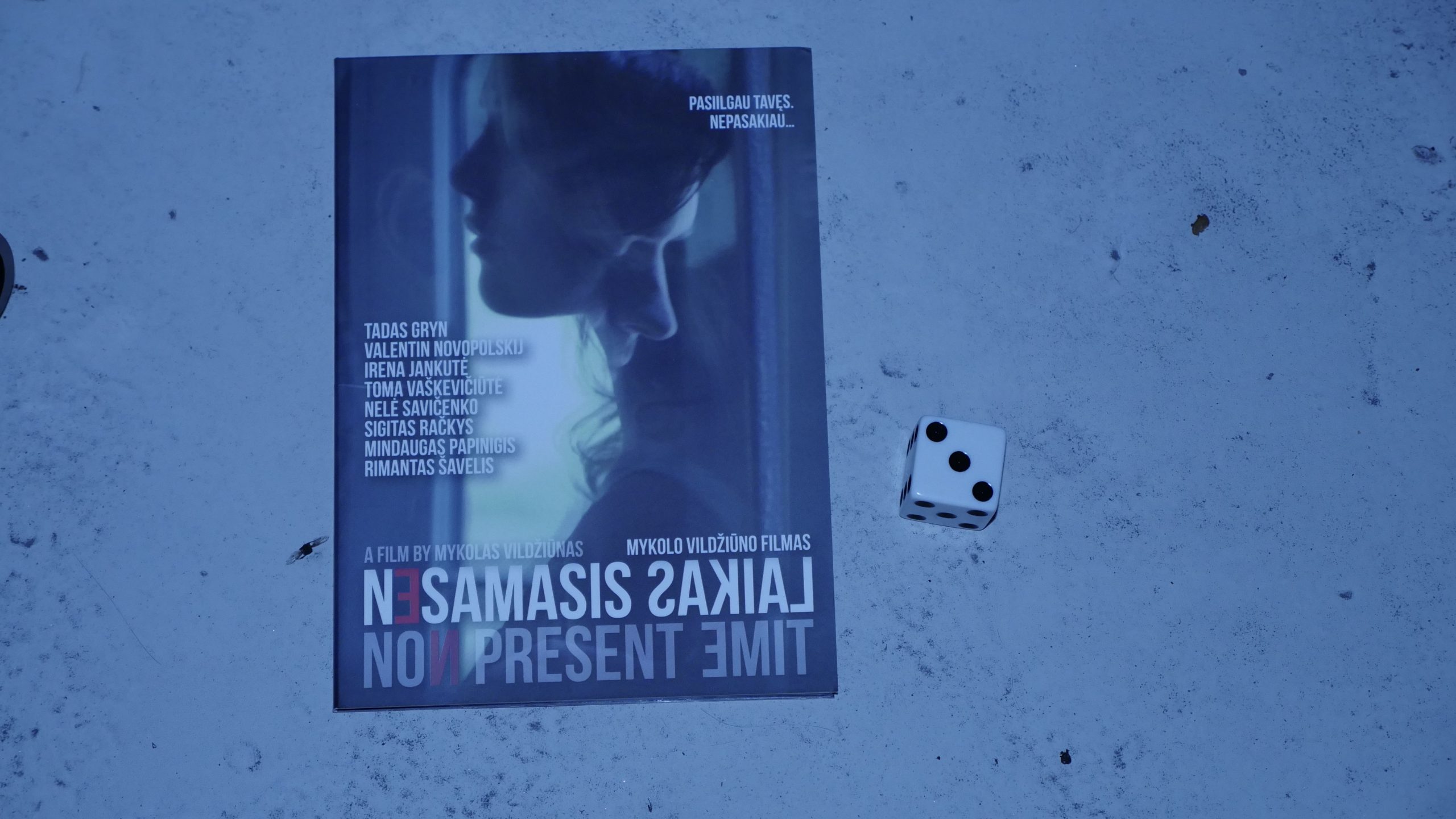 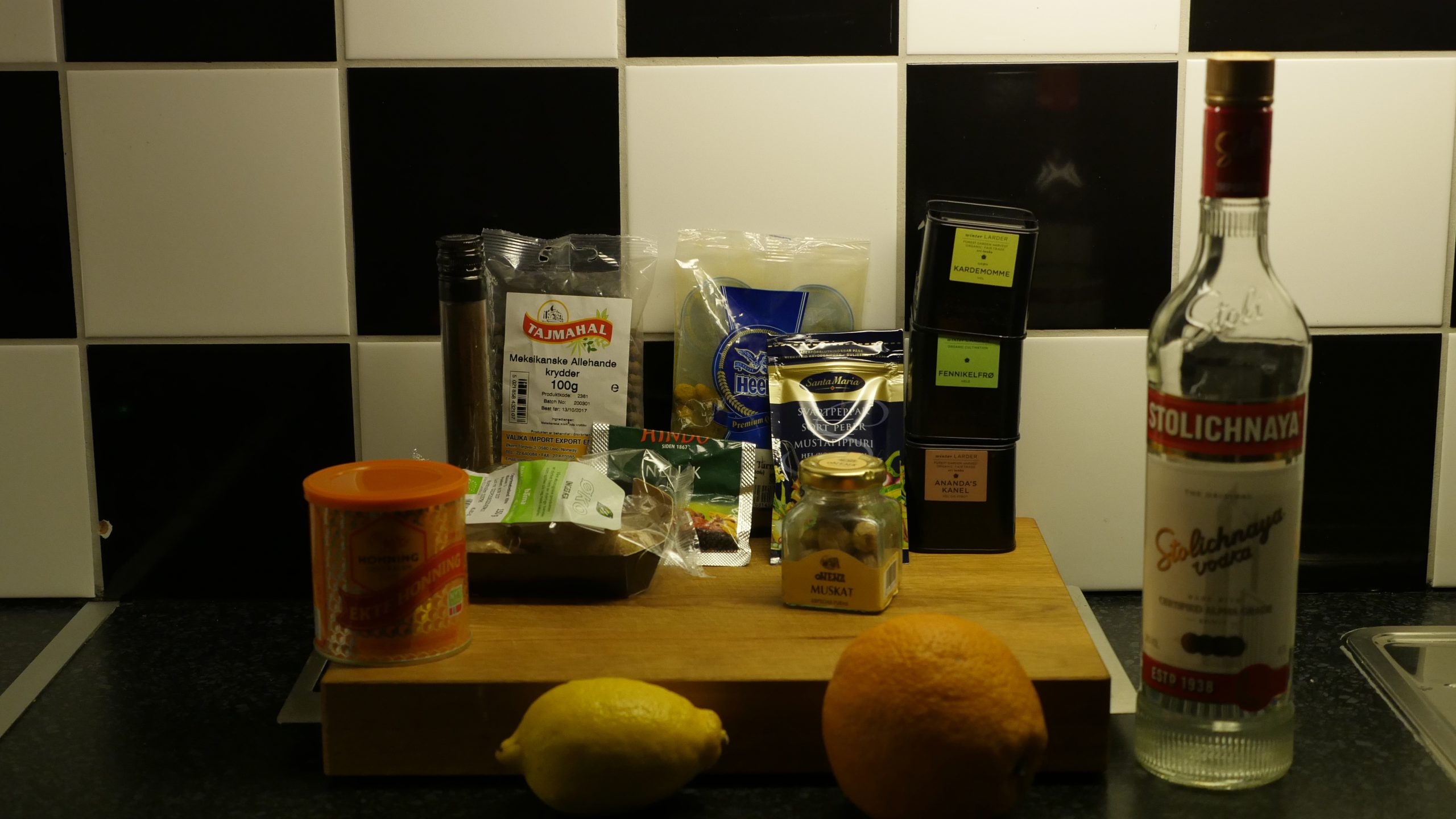 Bring up to a boil and skim. Add

Simmer for half an hour.

Add half a liter of vodka, pour into a bottle, and let it settle for a couple of weeks. Then drink. 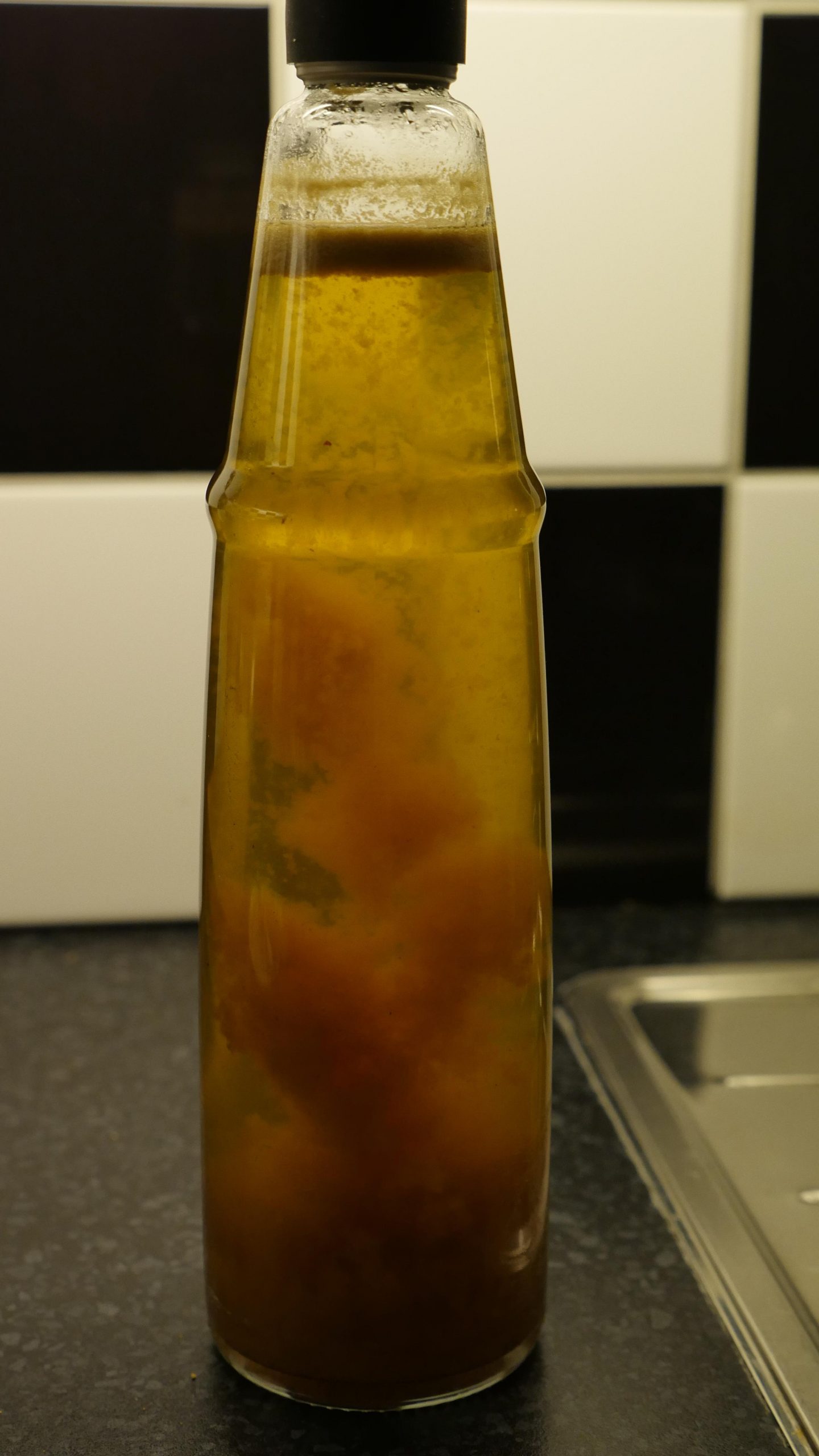 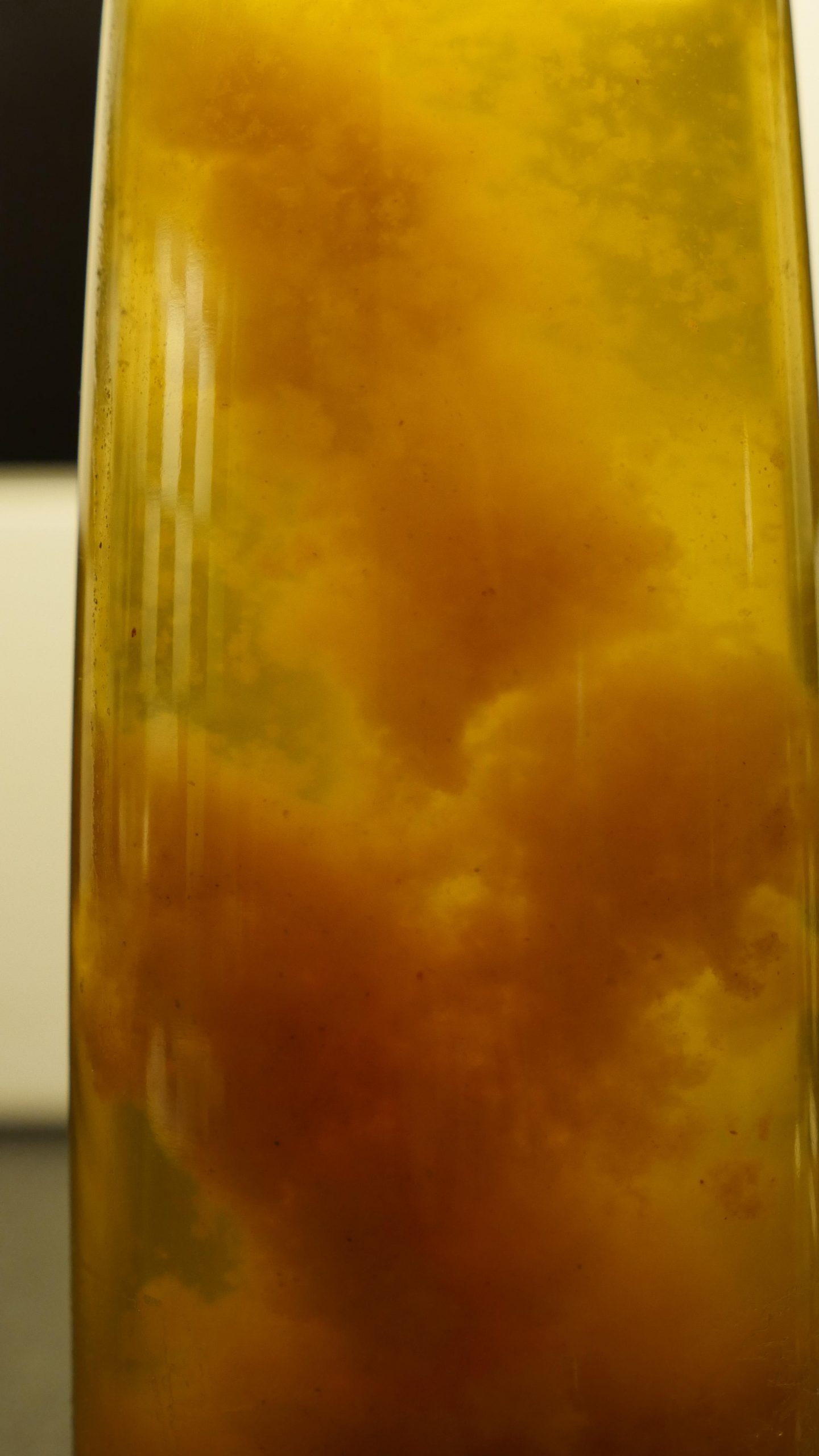 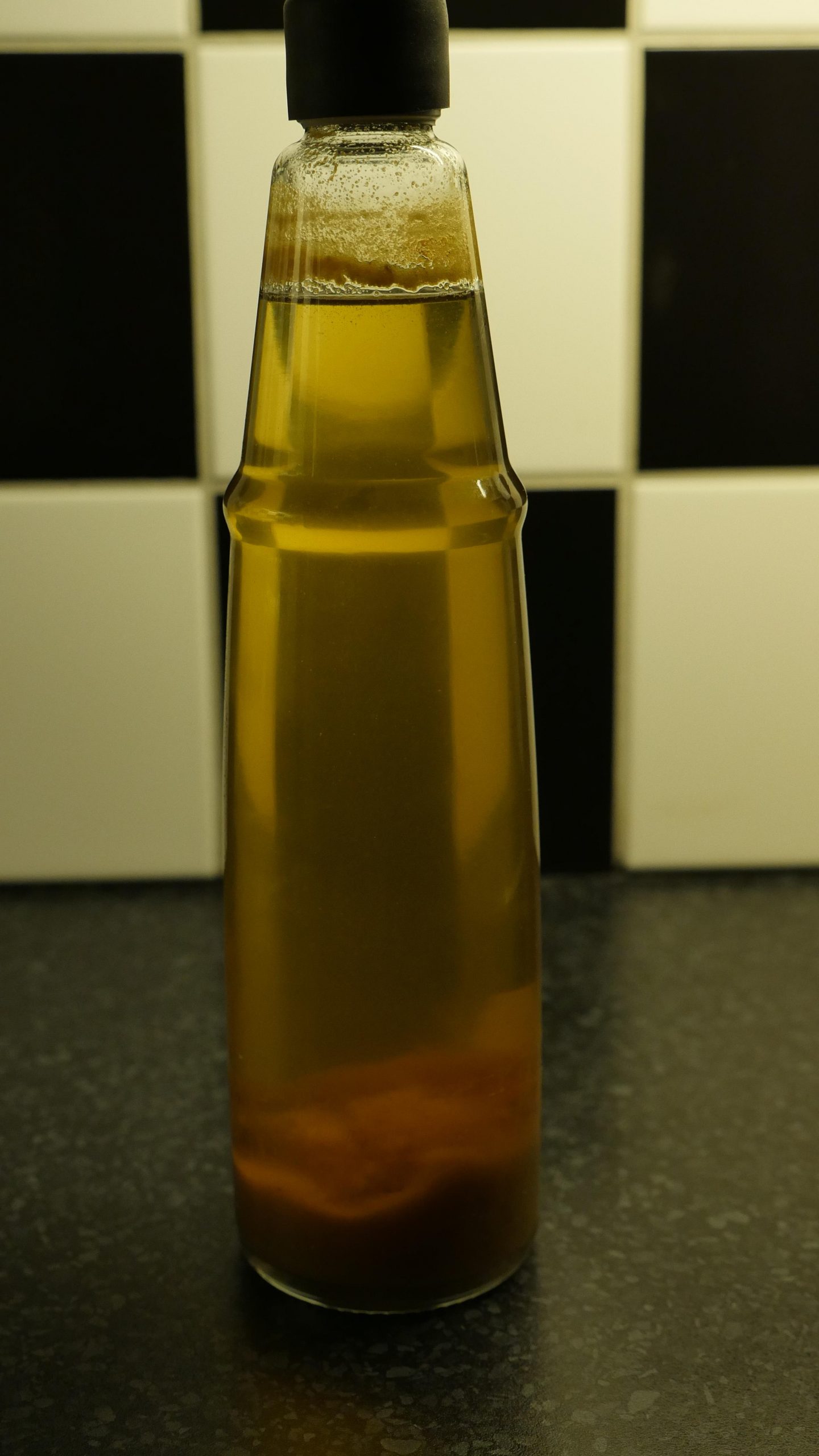 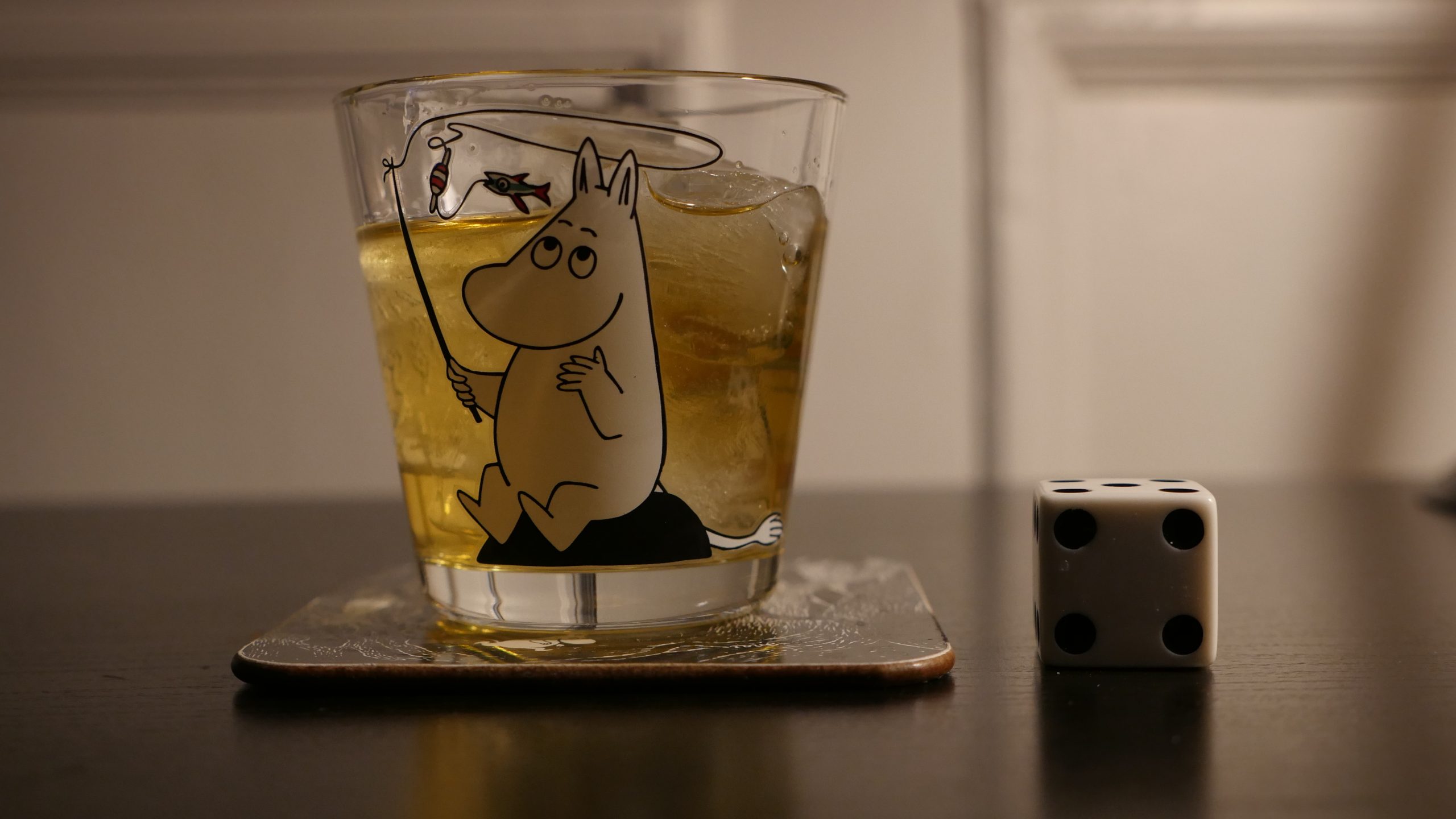