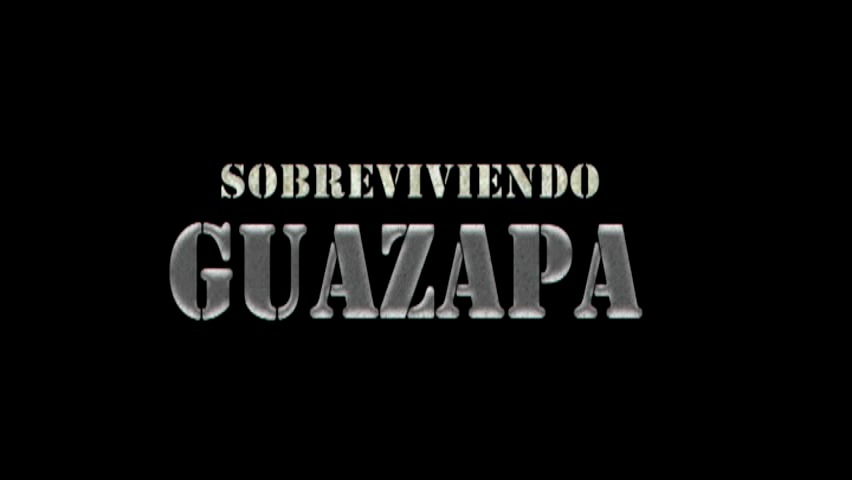 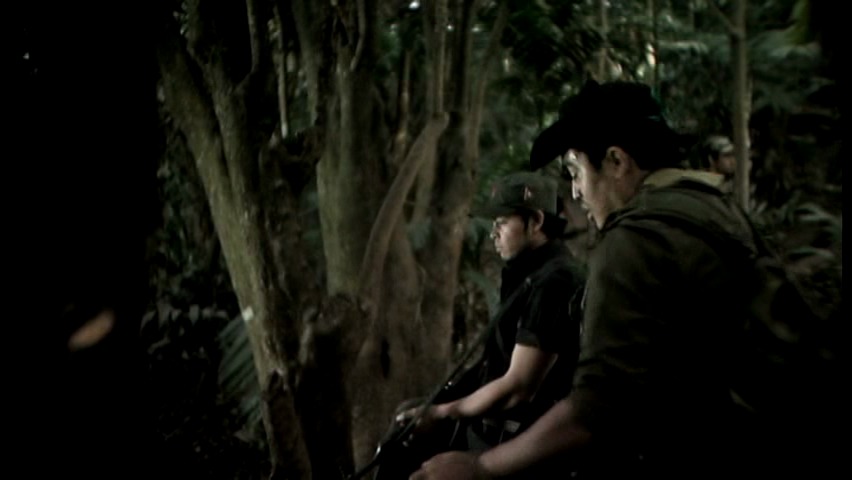 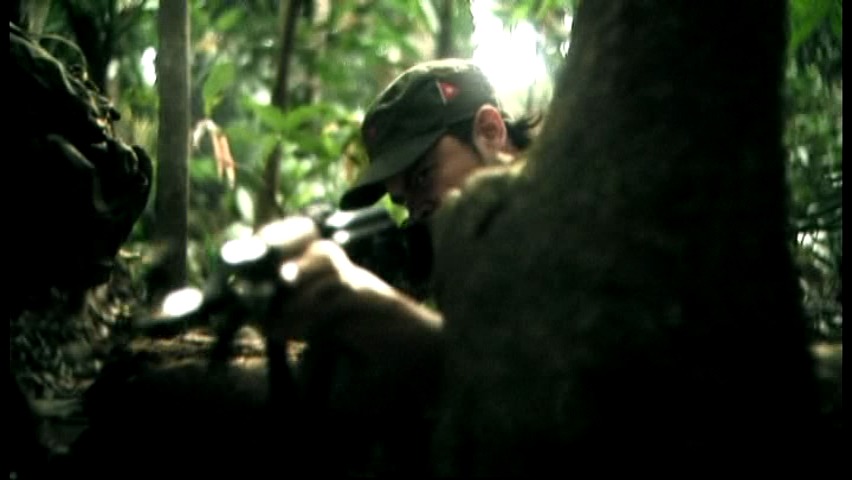 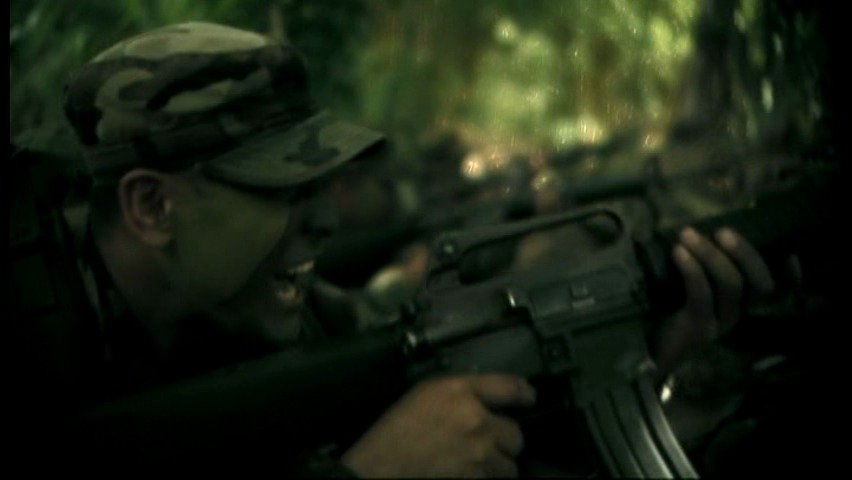 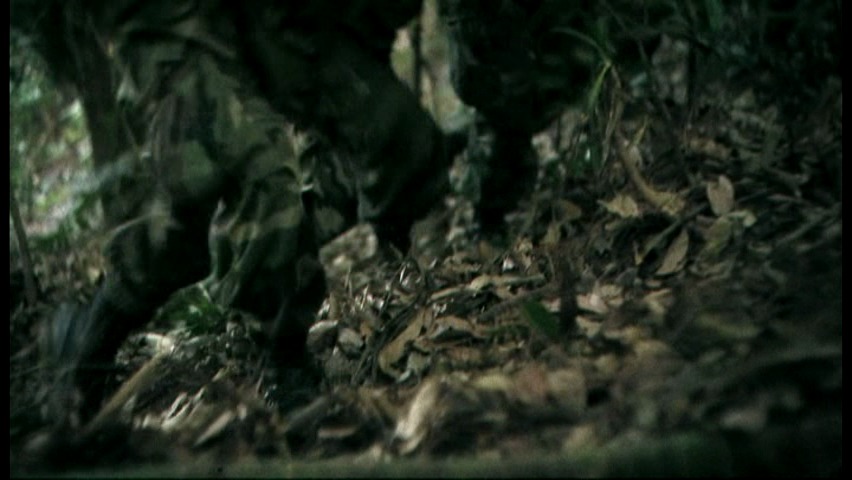 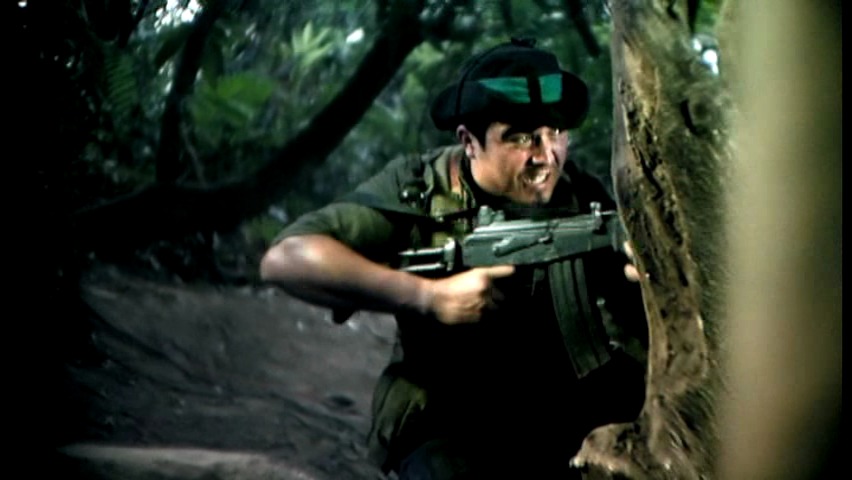 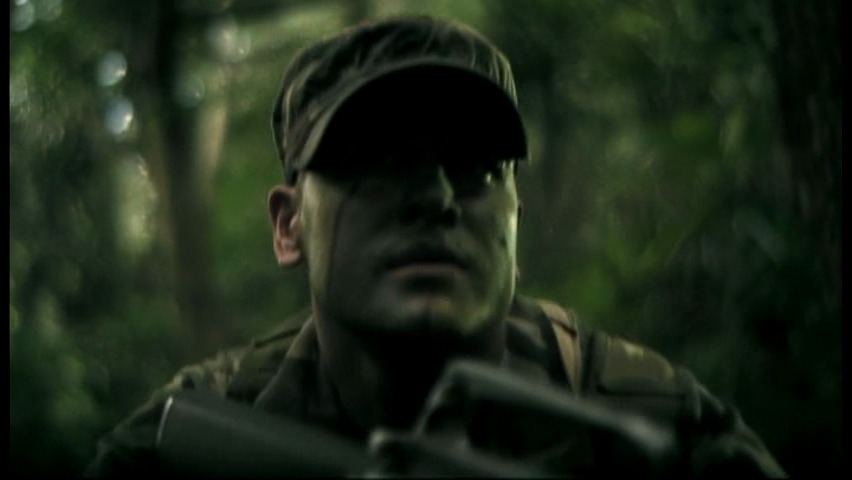 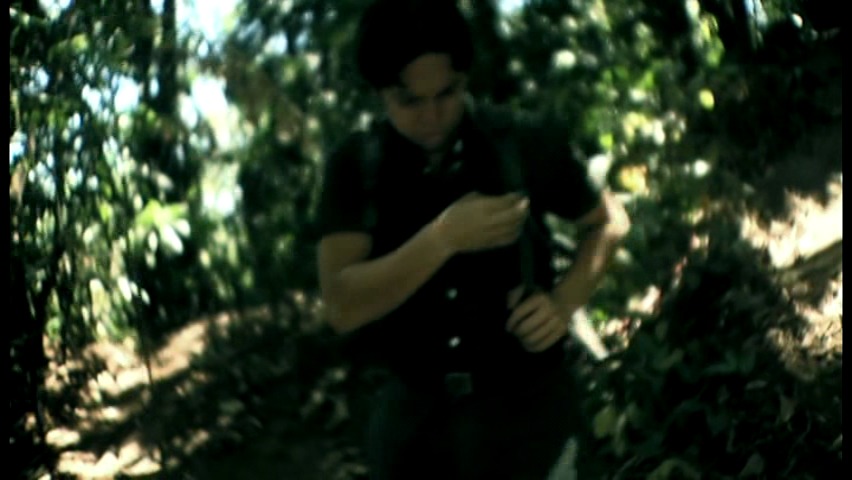 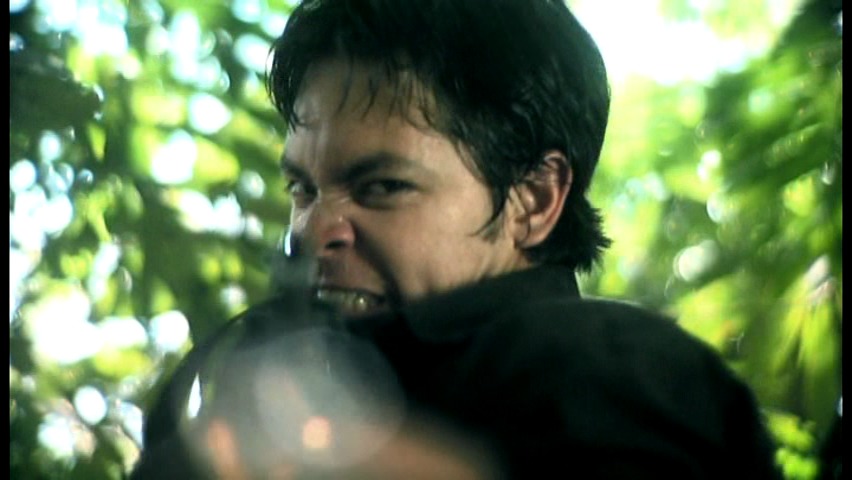 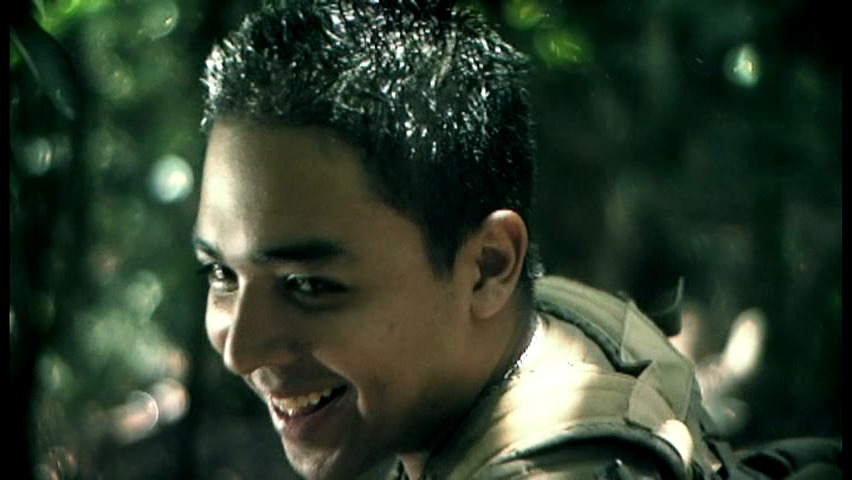 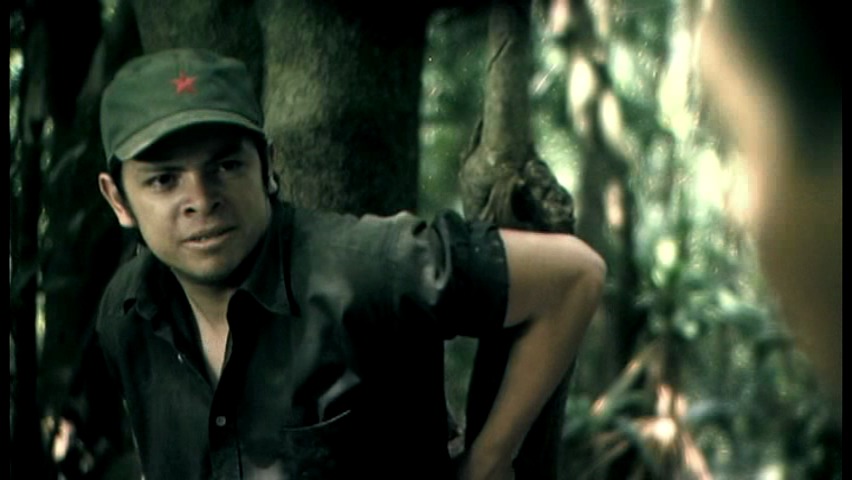 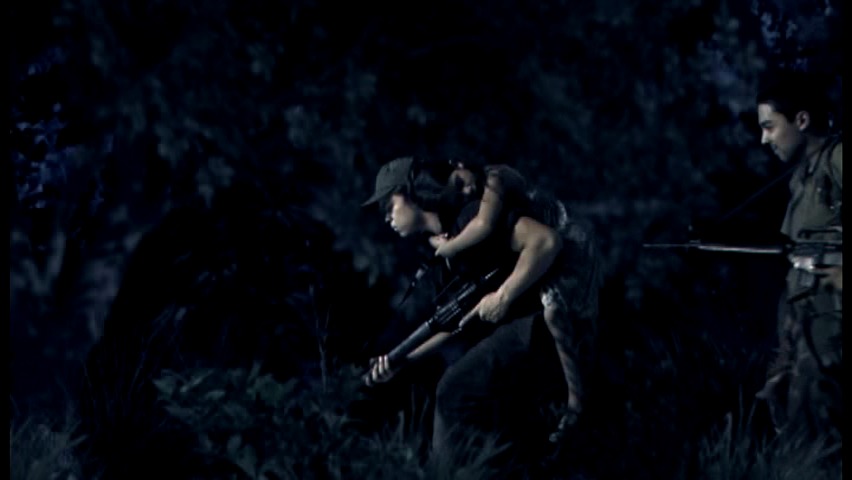 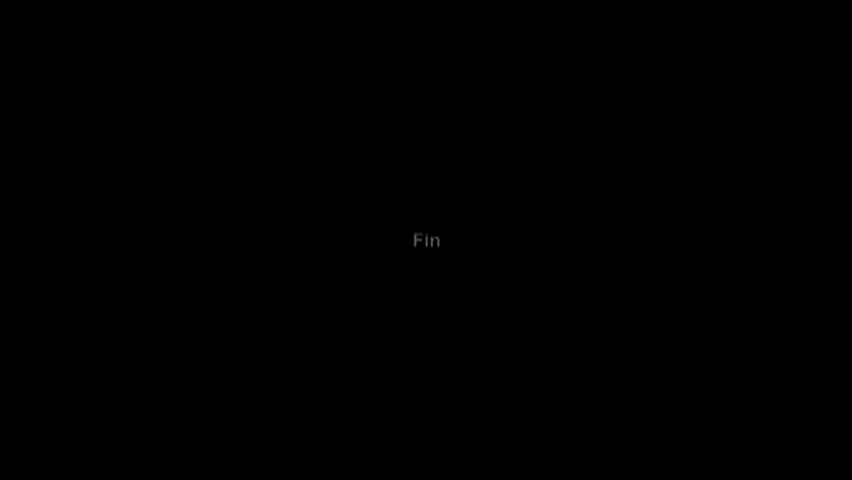 Man, I’m having having almost no luck with these Central American films. South America: Wonderful. Central America: Not so much. But I guess these countries are a lot smaller (and poorer), so perhaps that’s not that odd…

I just watched the “making of” film on the DVD, and it was apparently all bluescreened: Nothing actually filmed in the jungle? I had no idea. So: Kudos on the compositing. 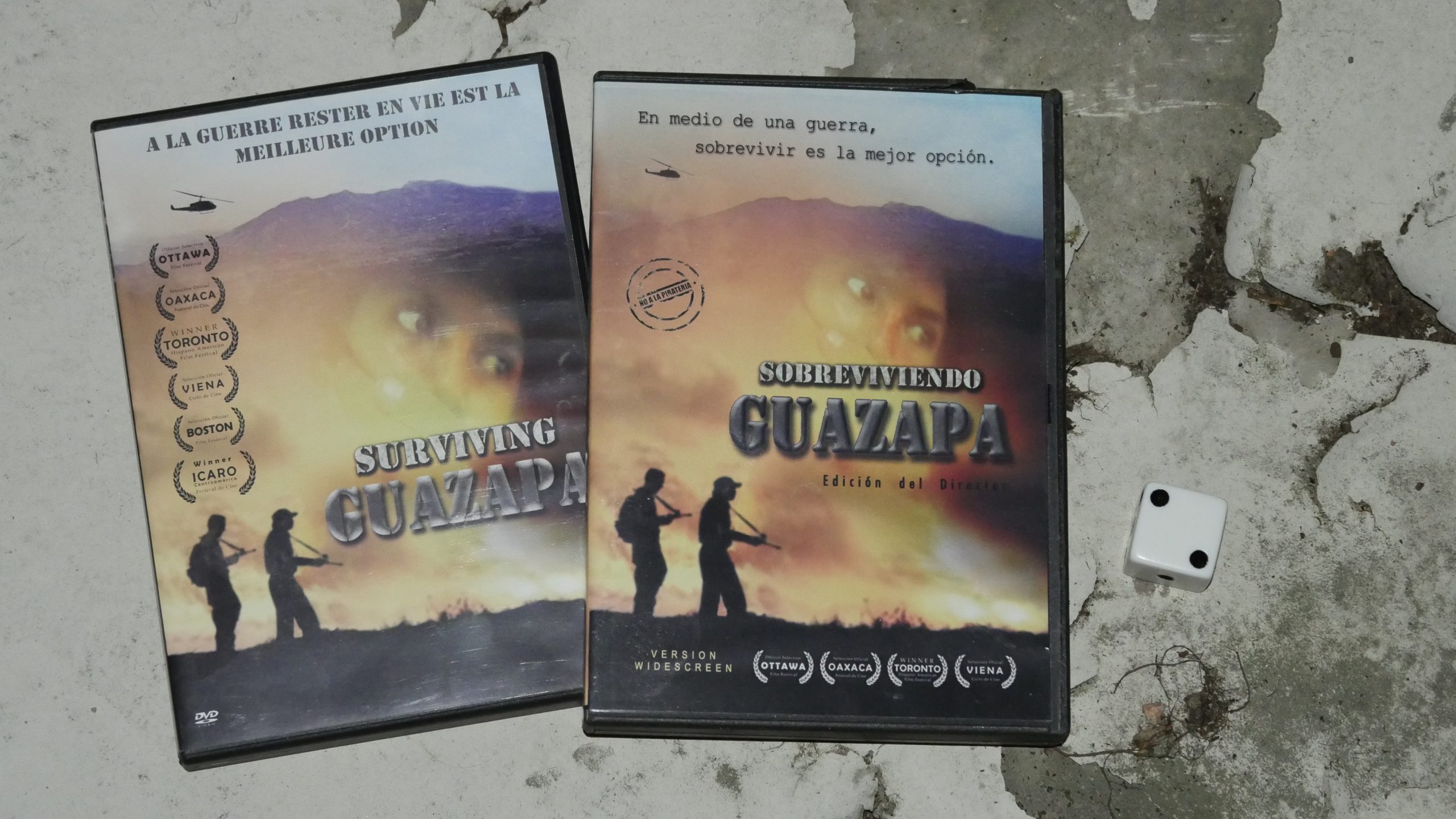 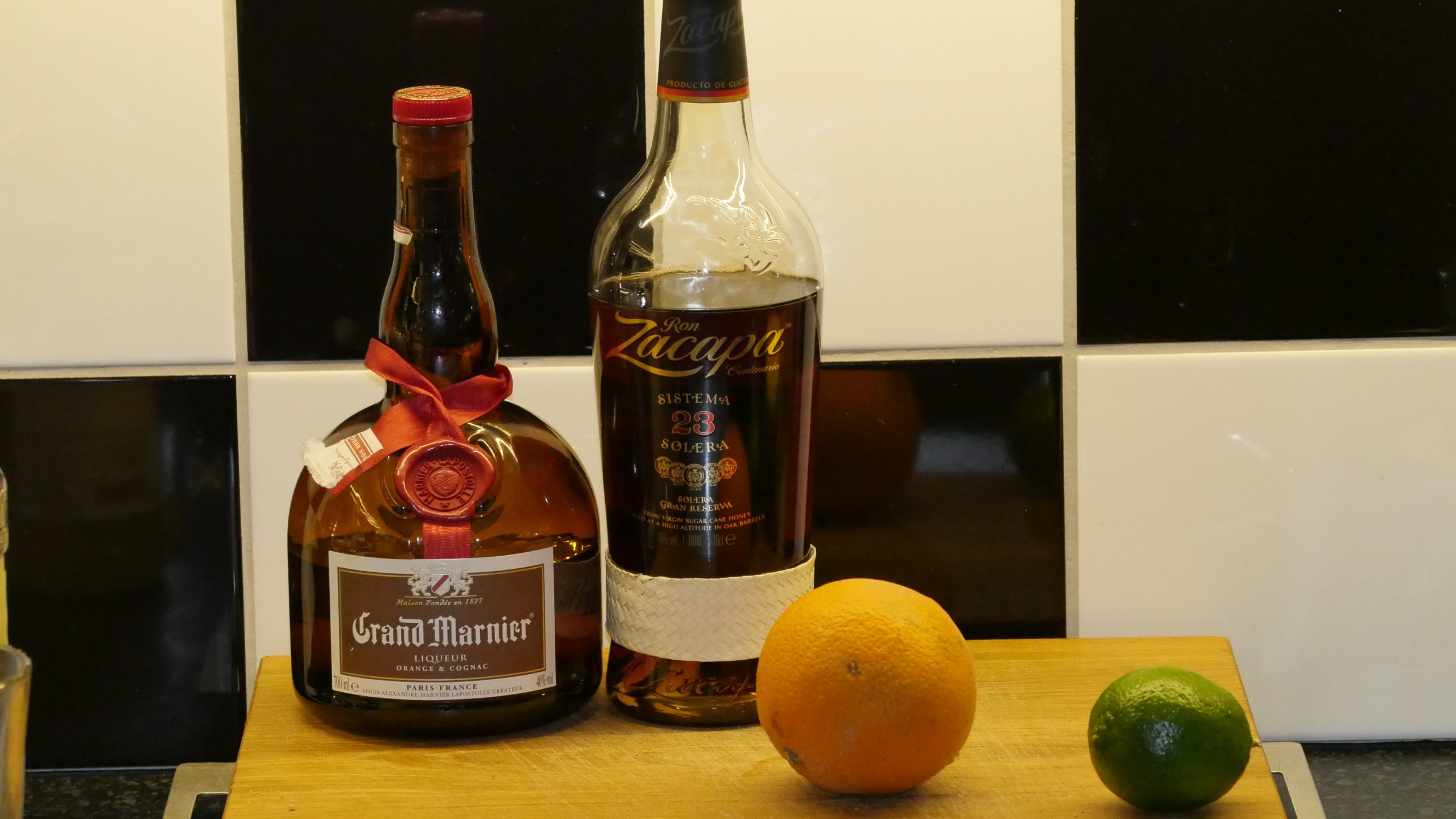 Shake with ice and strain into a glass. Garnish with an orange slace and a lime slice. 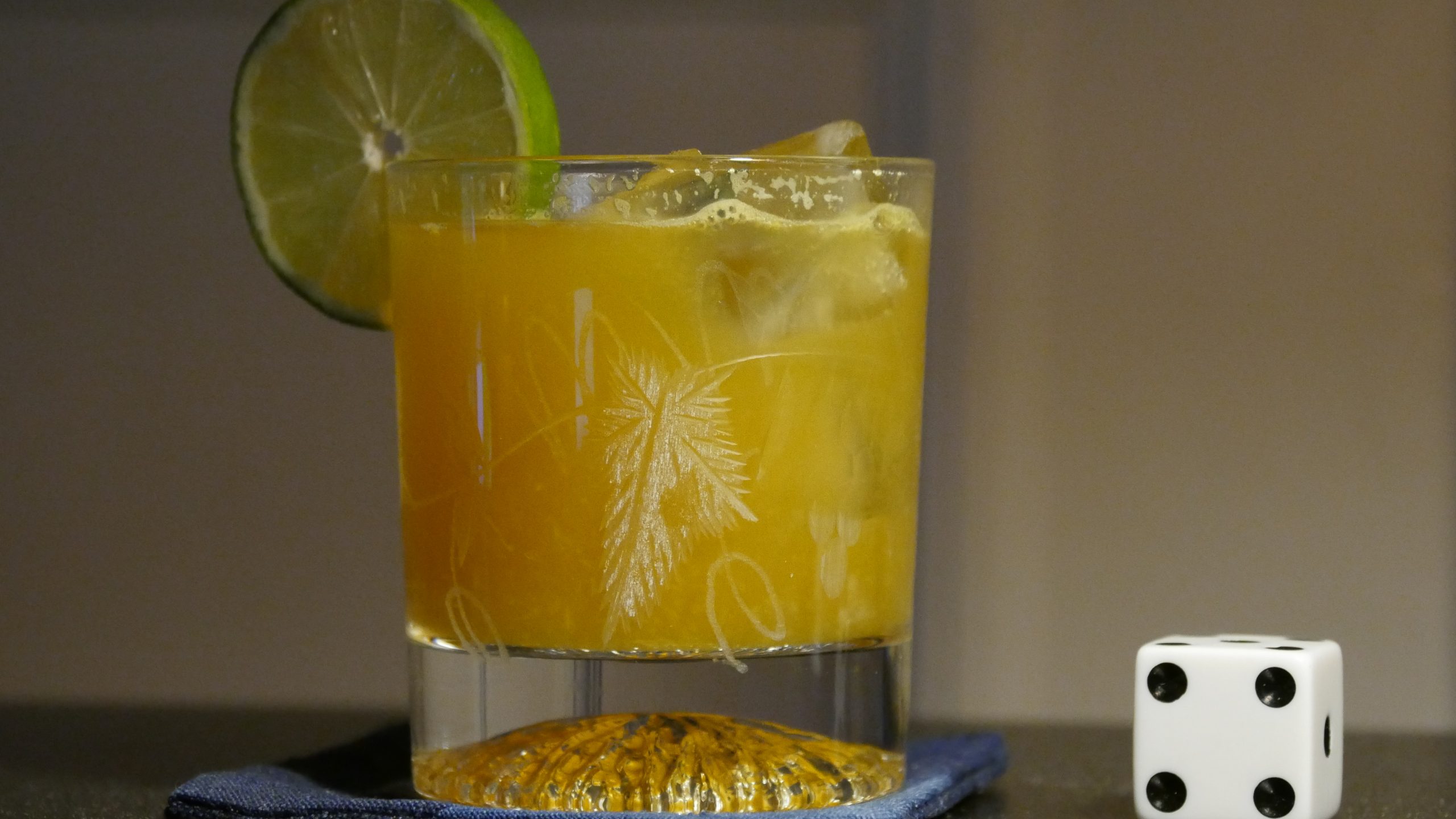