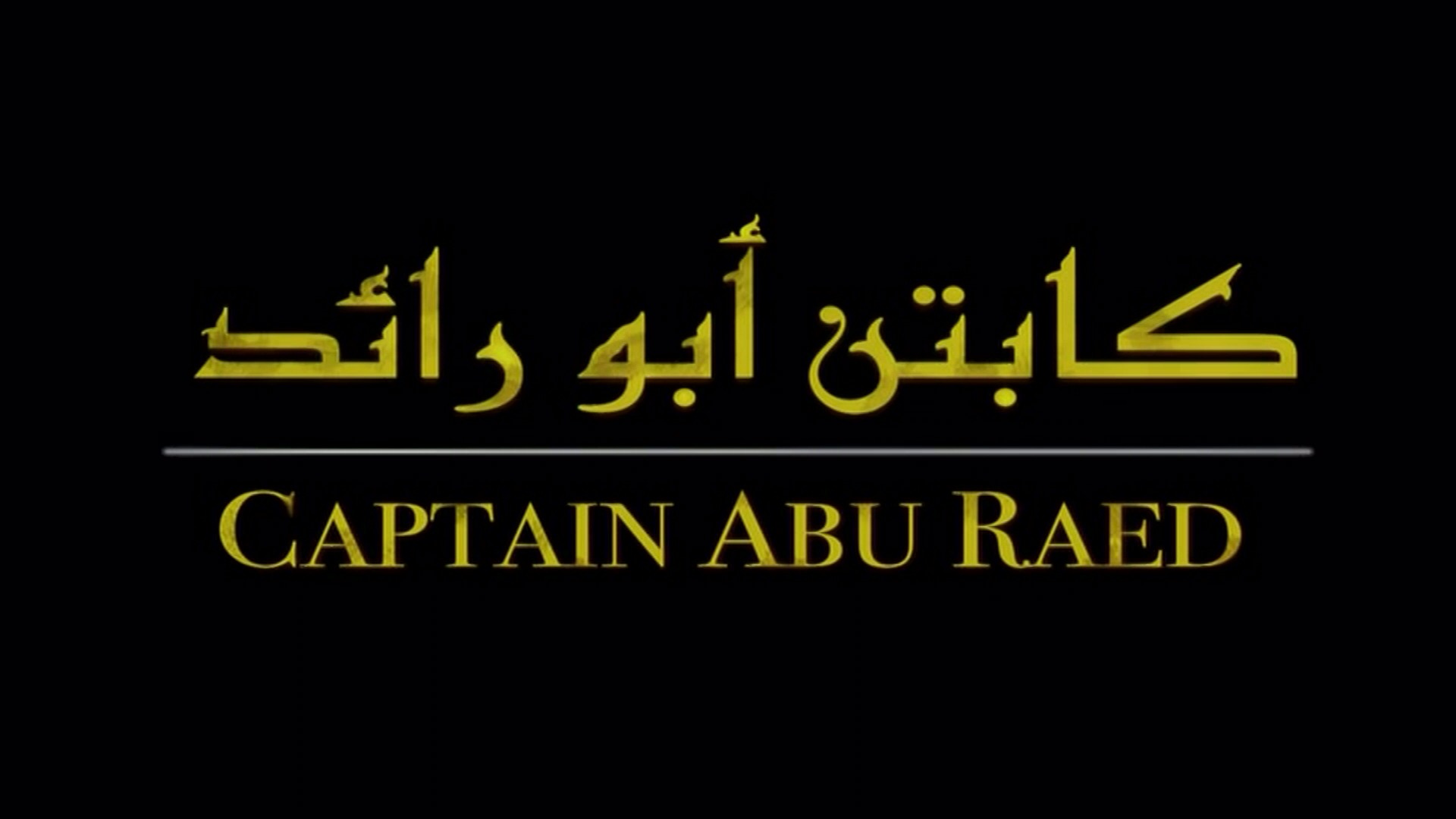 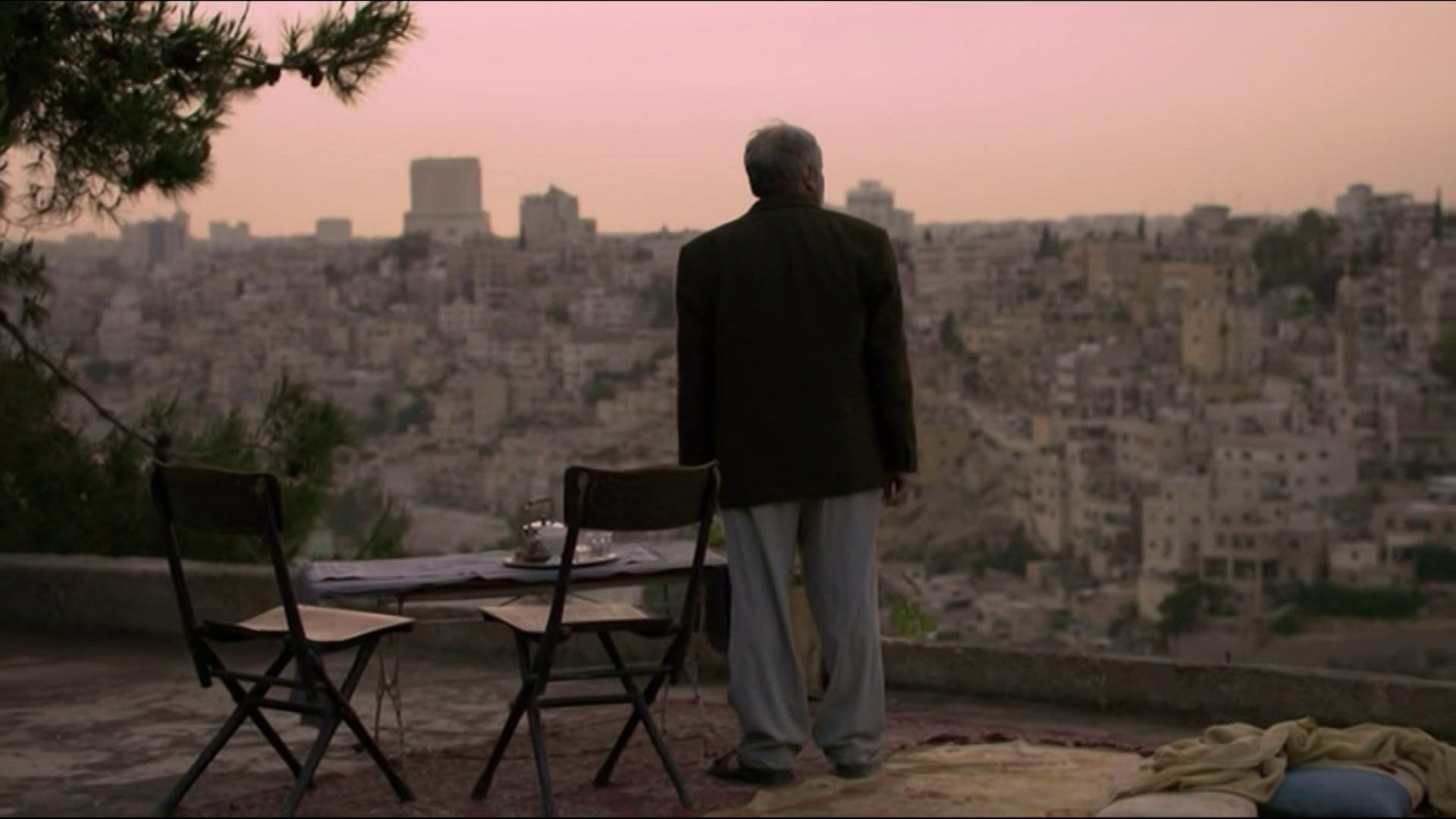 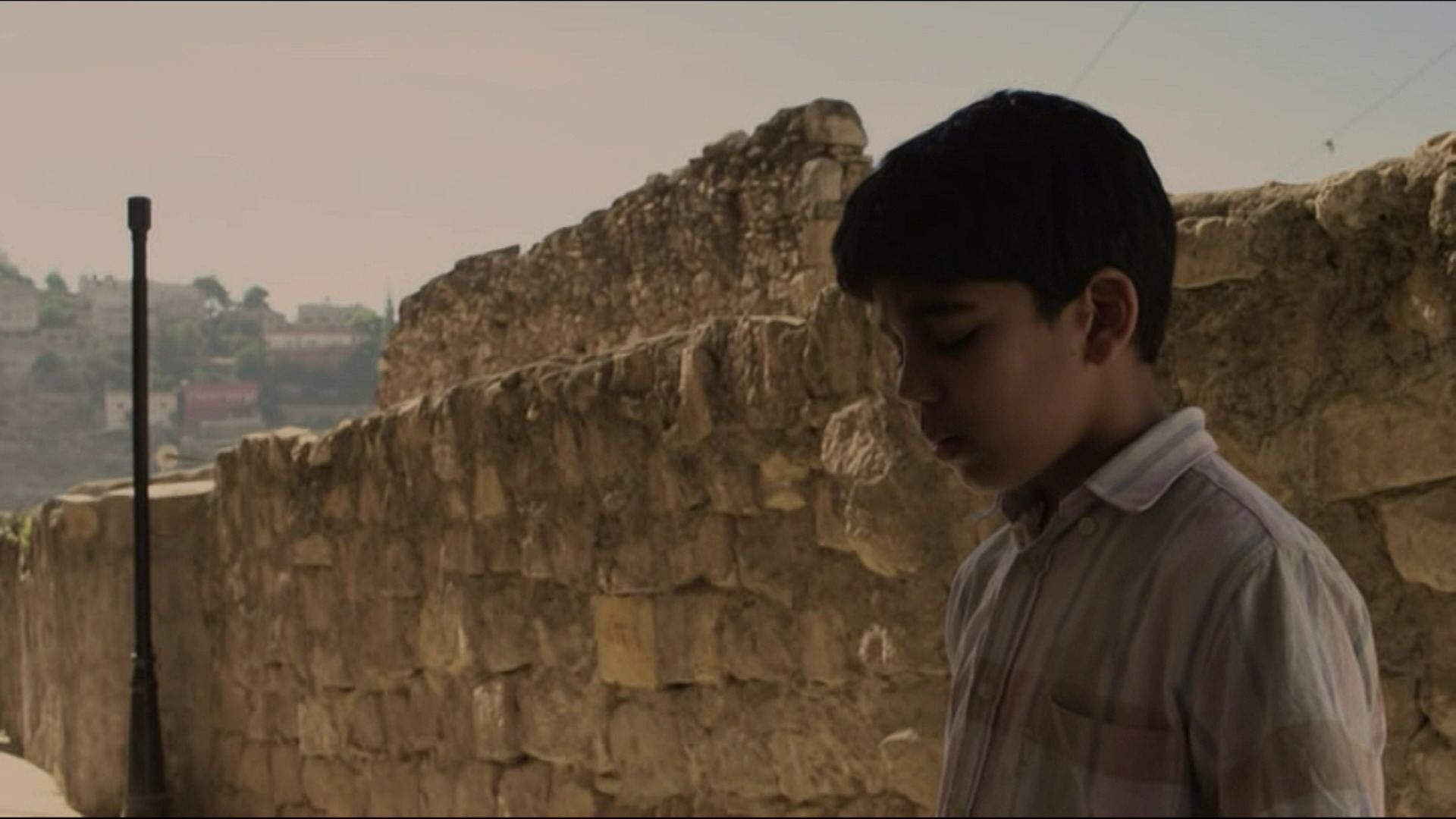 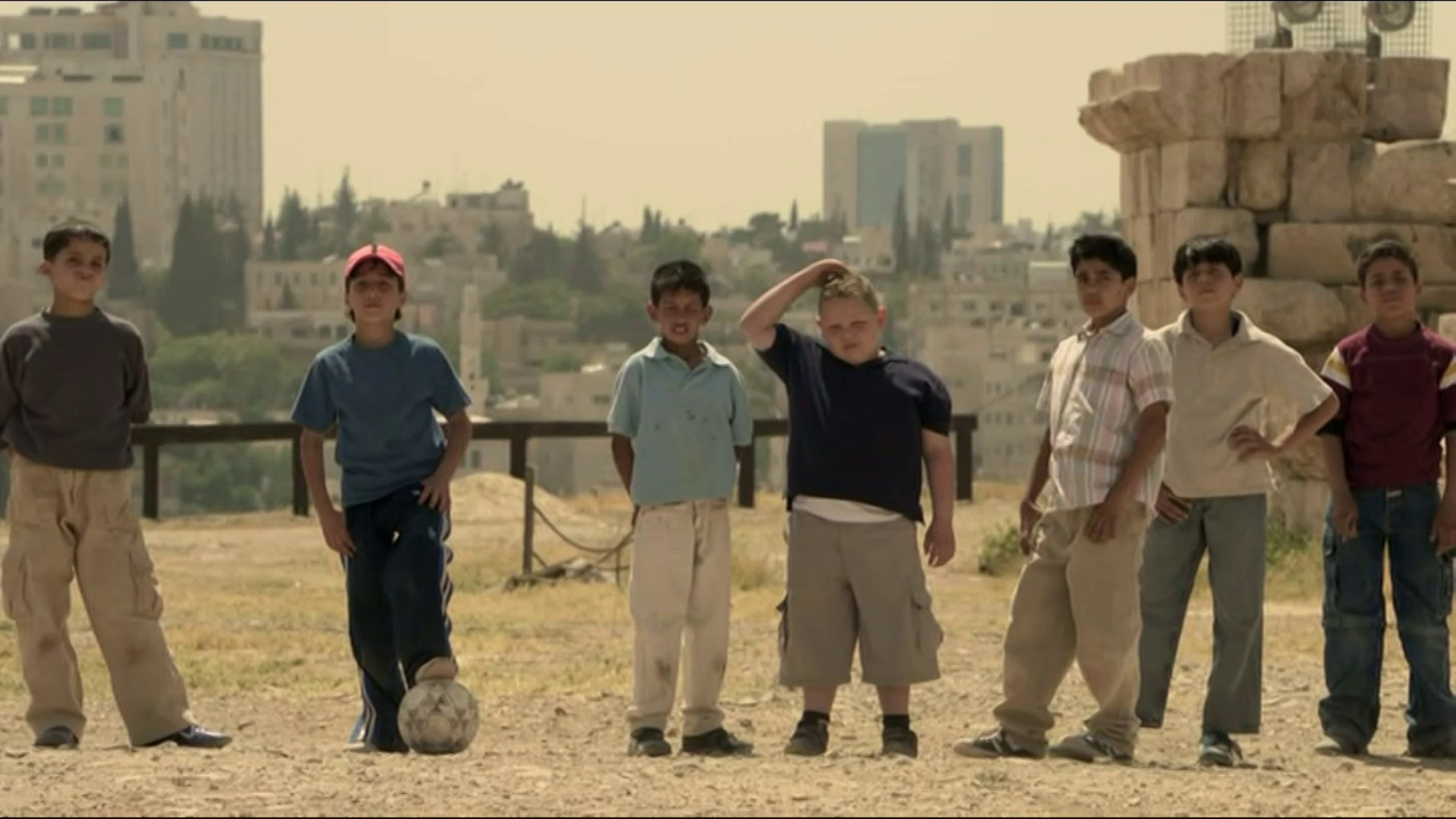 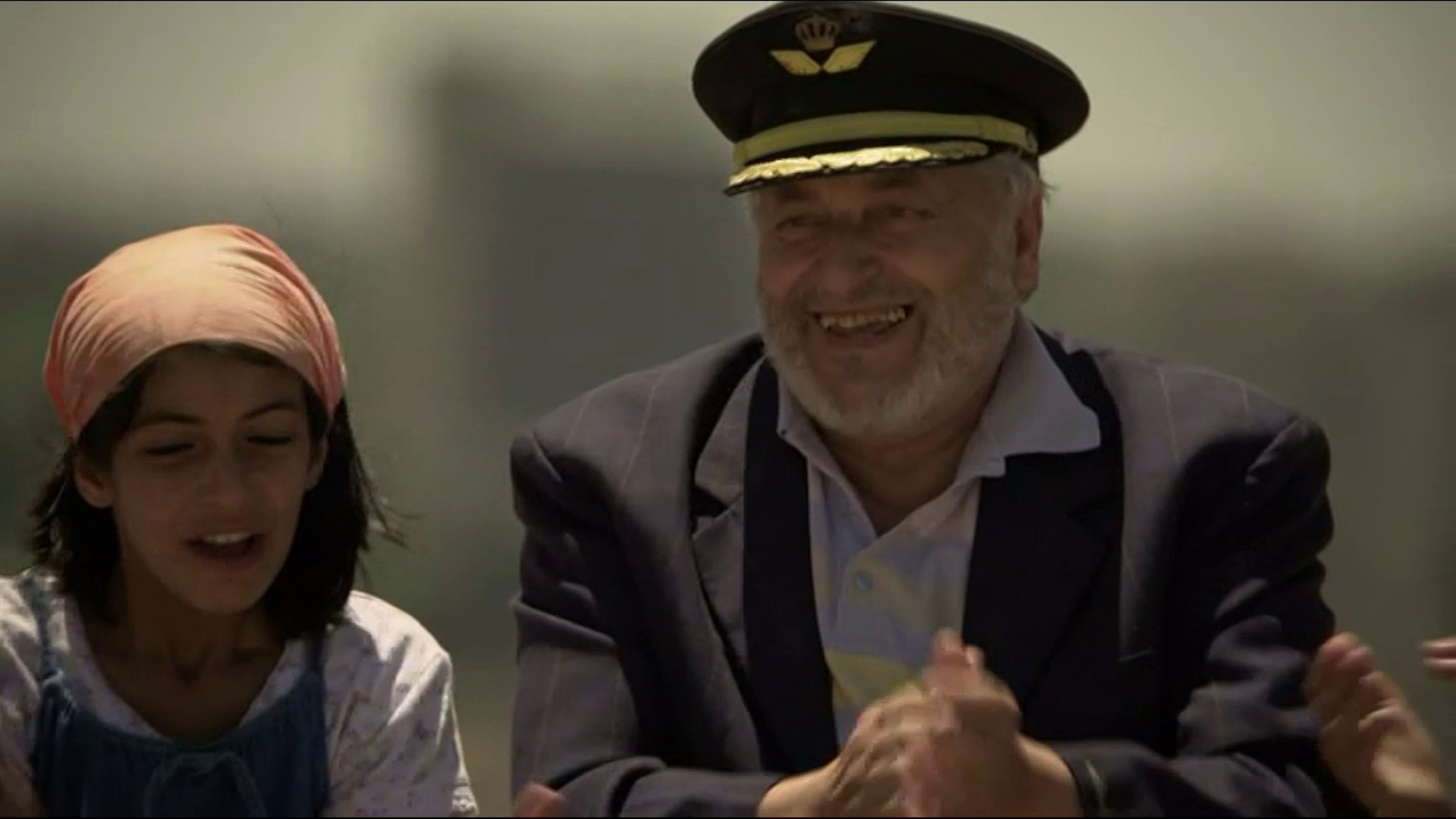 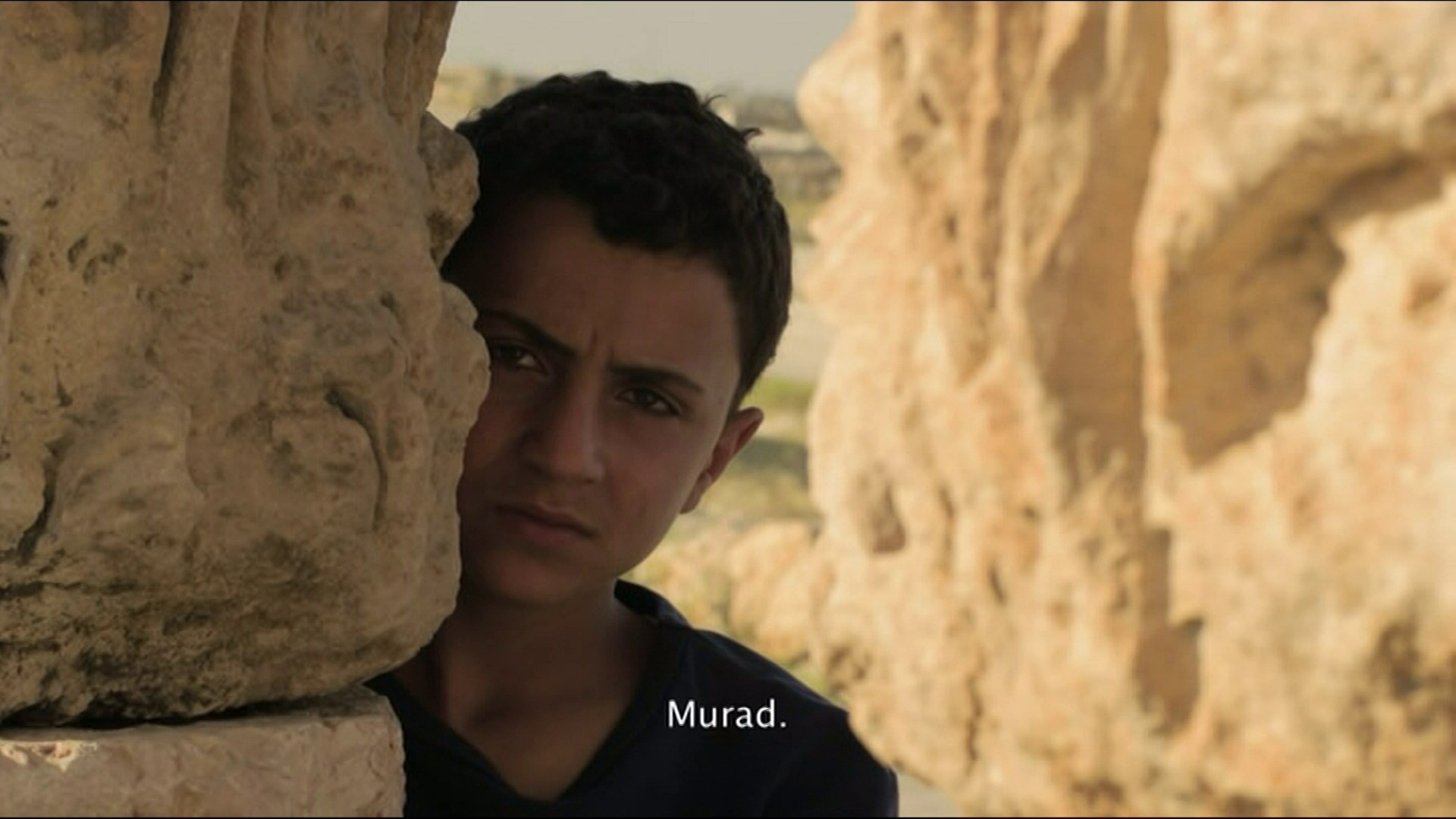 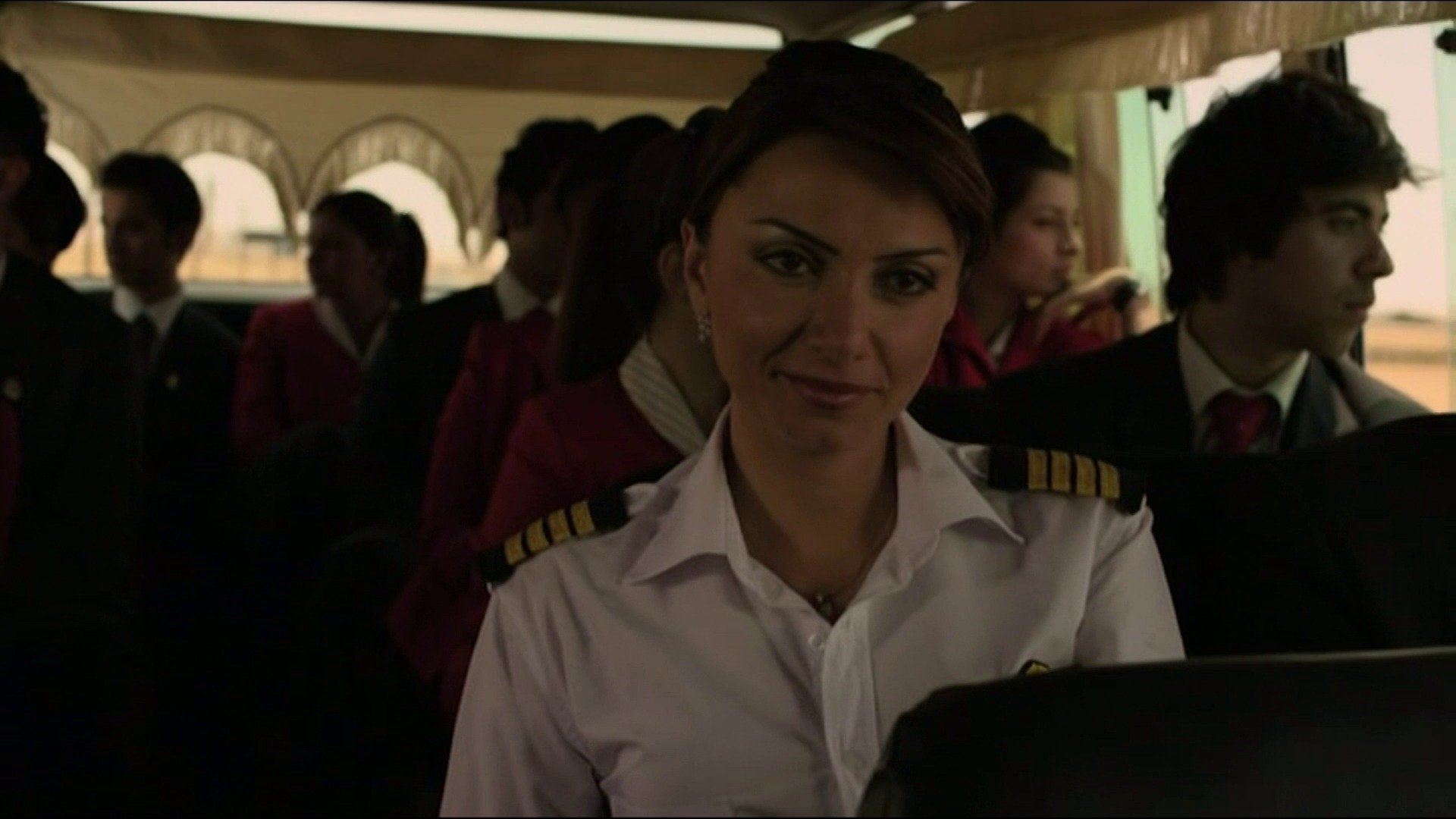 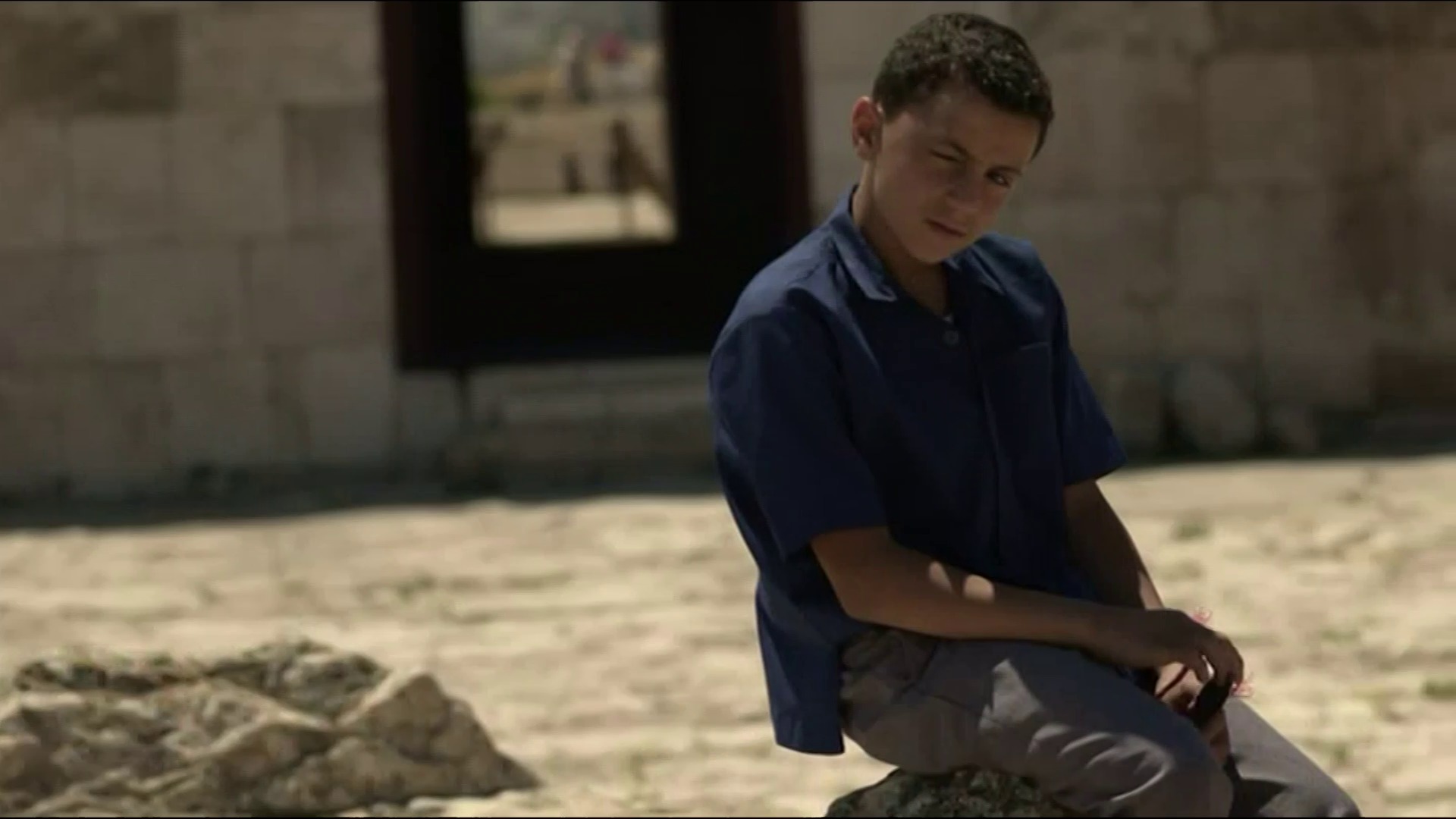 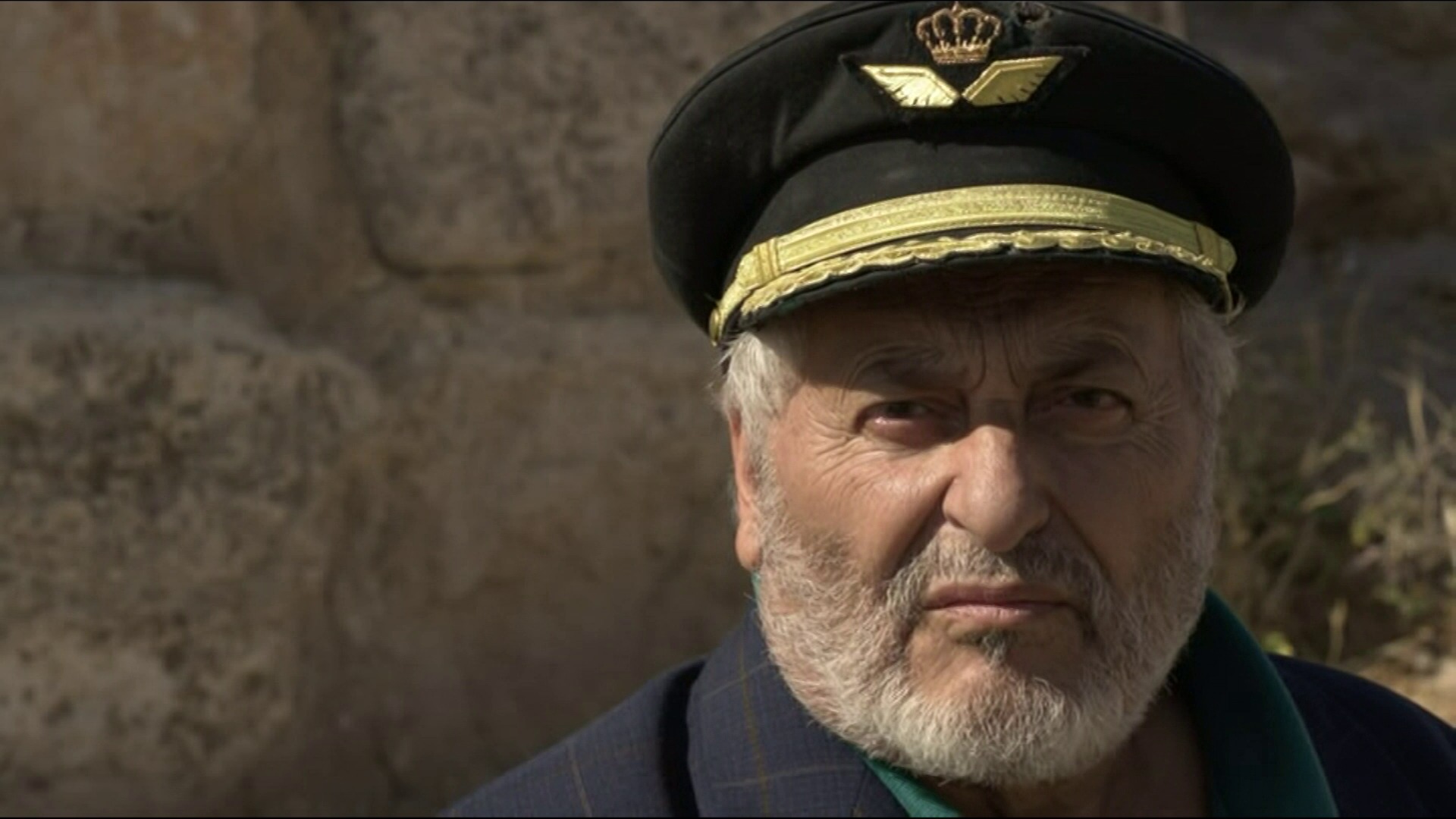 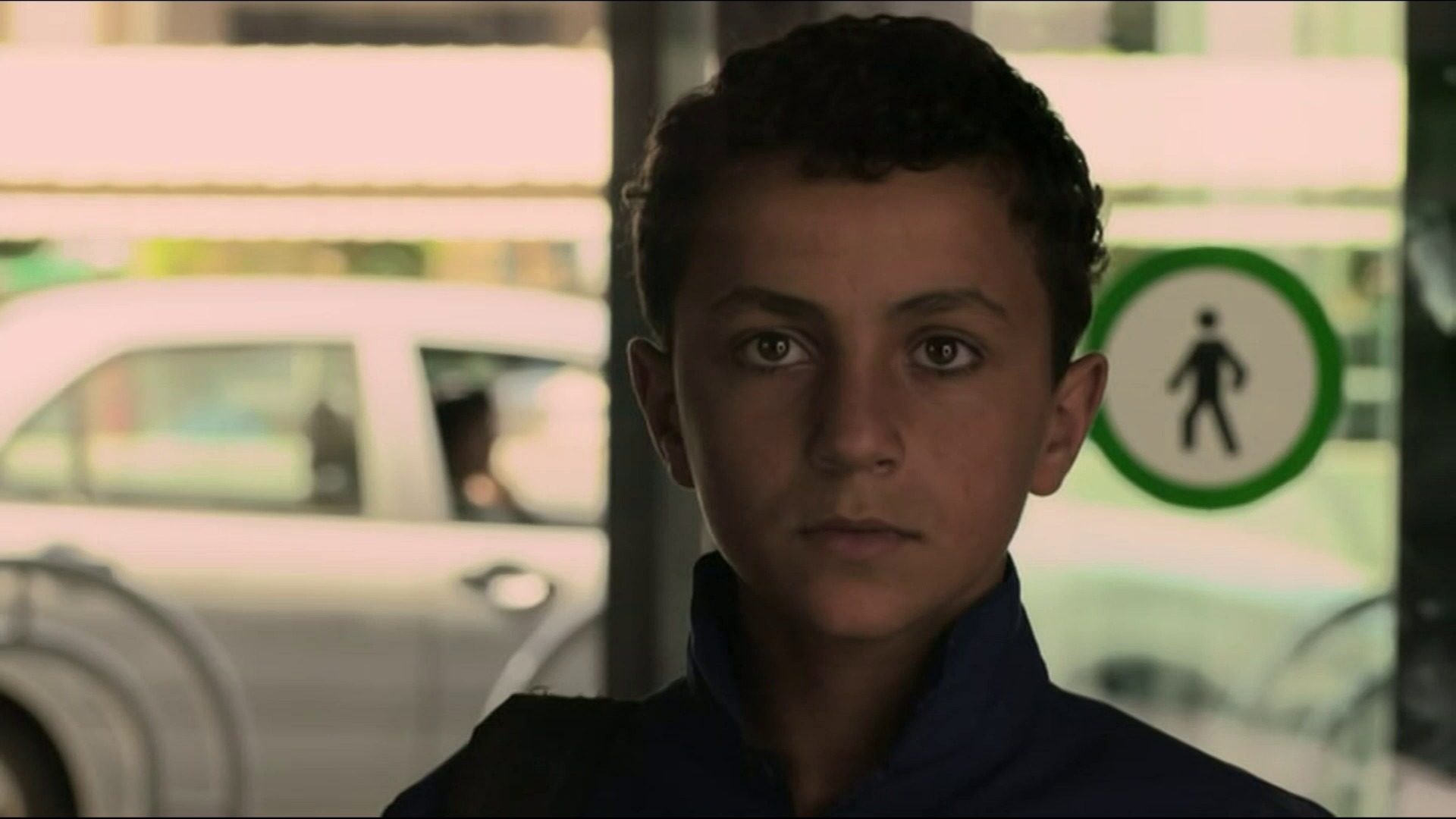 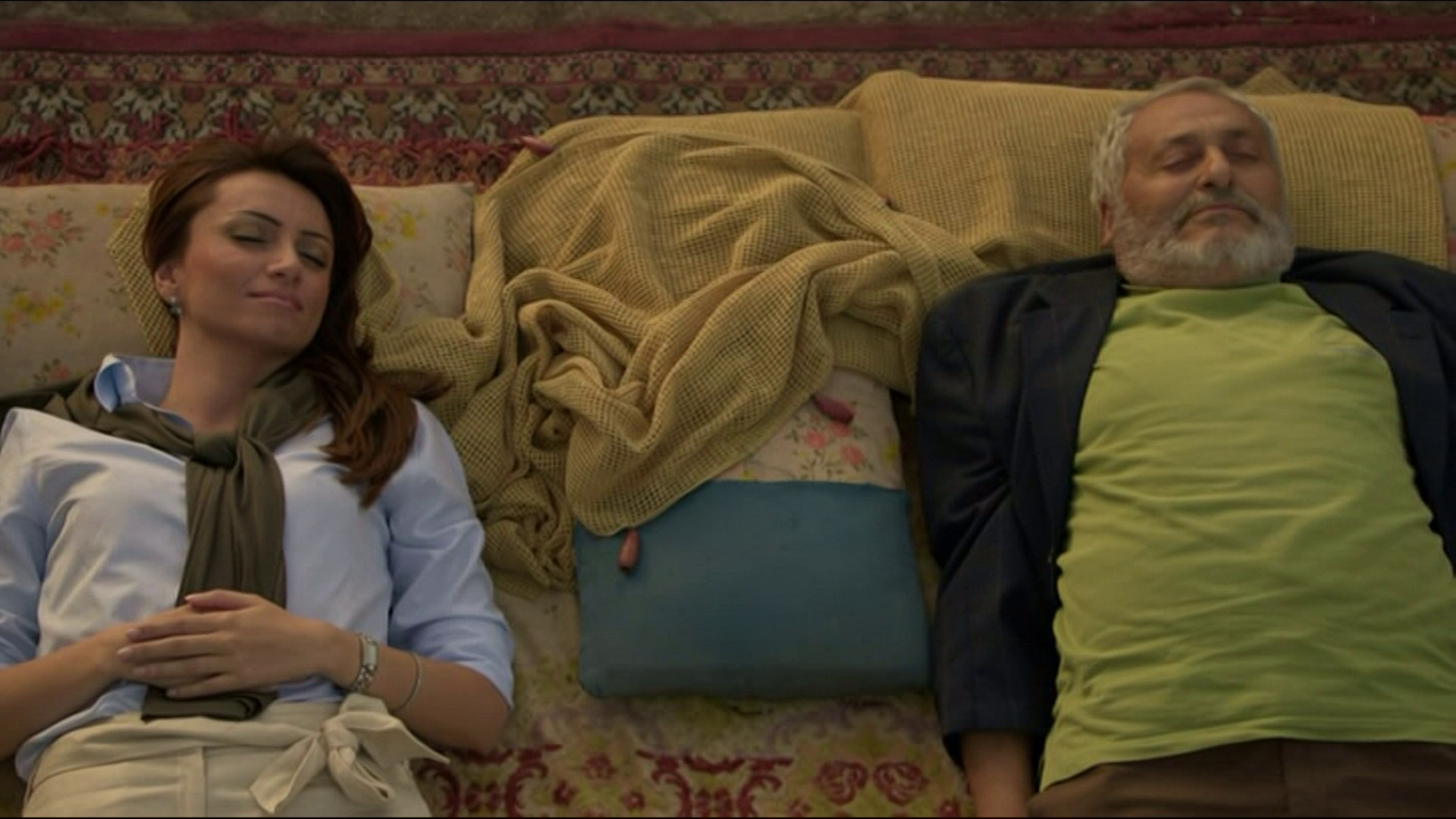 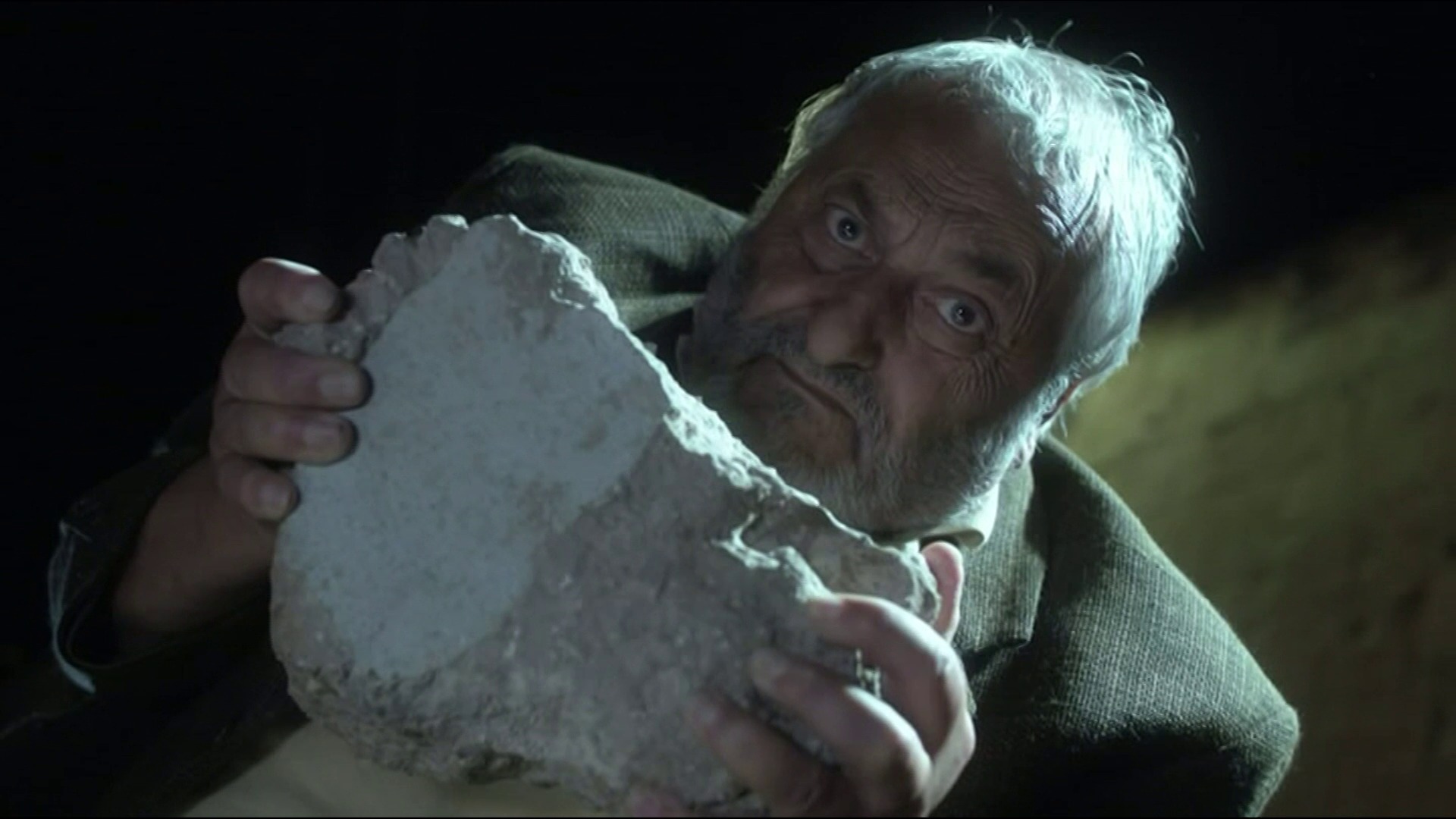 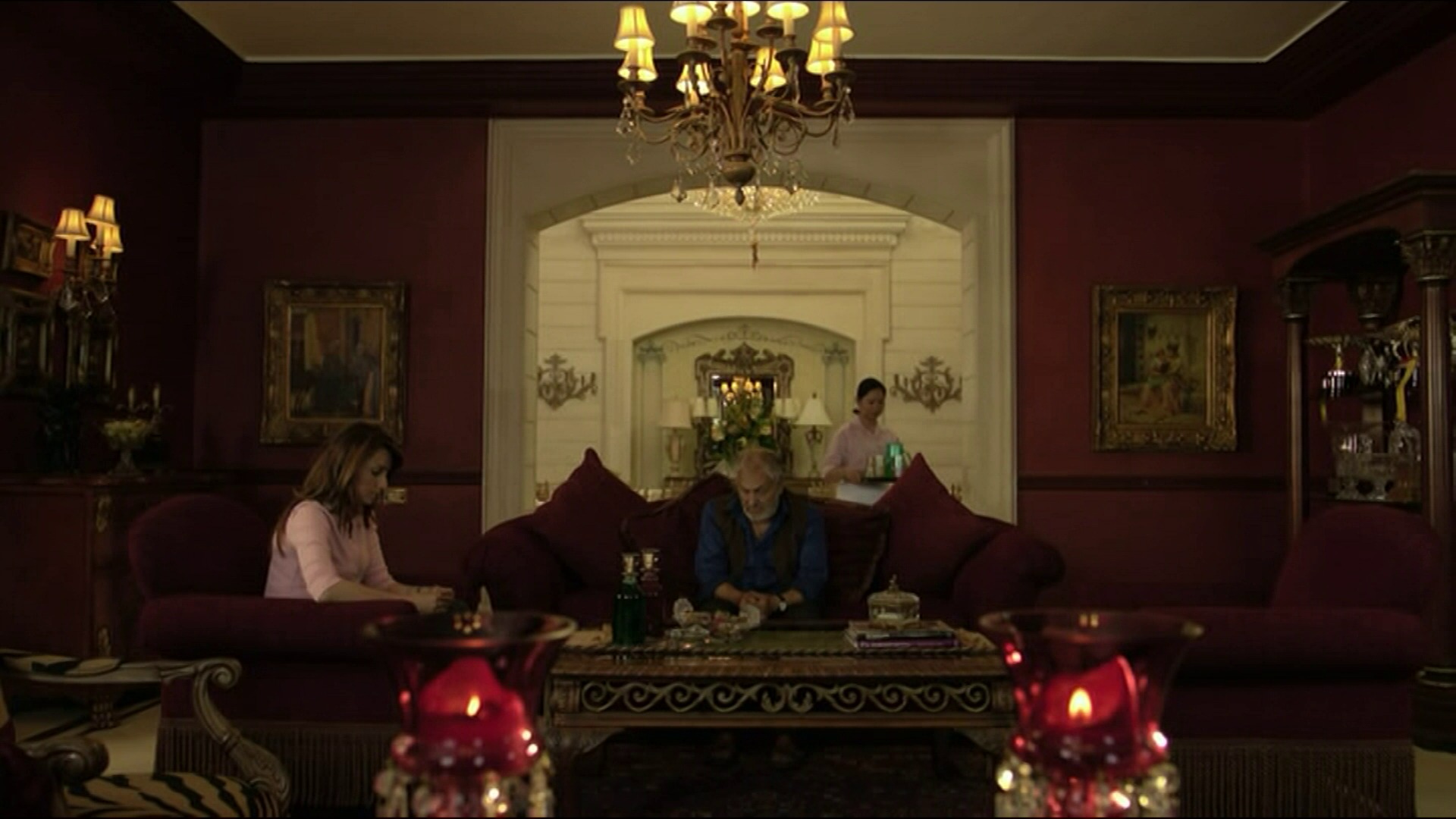 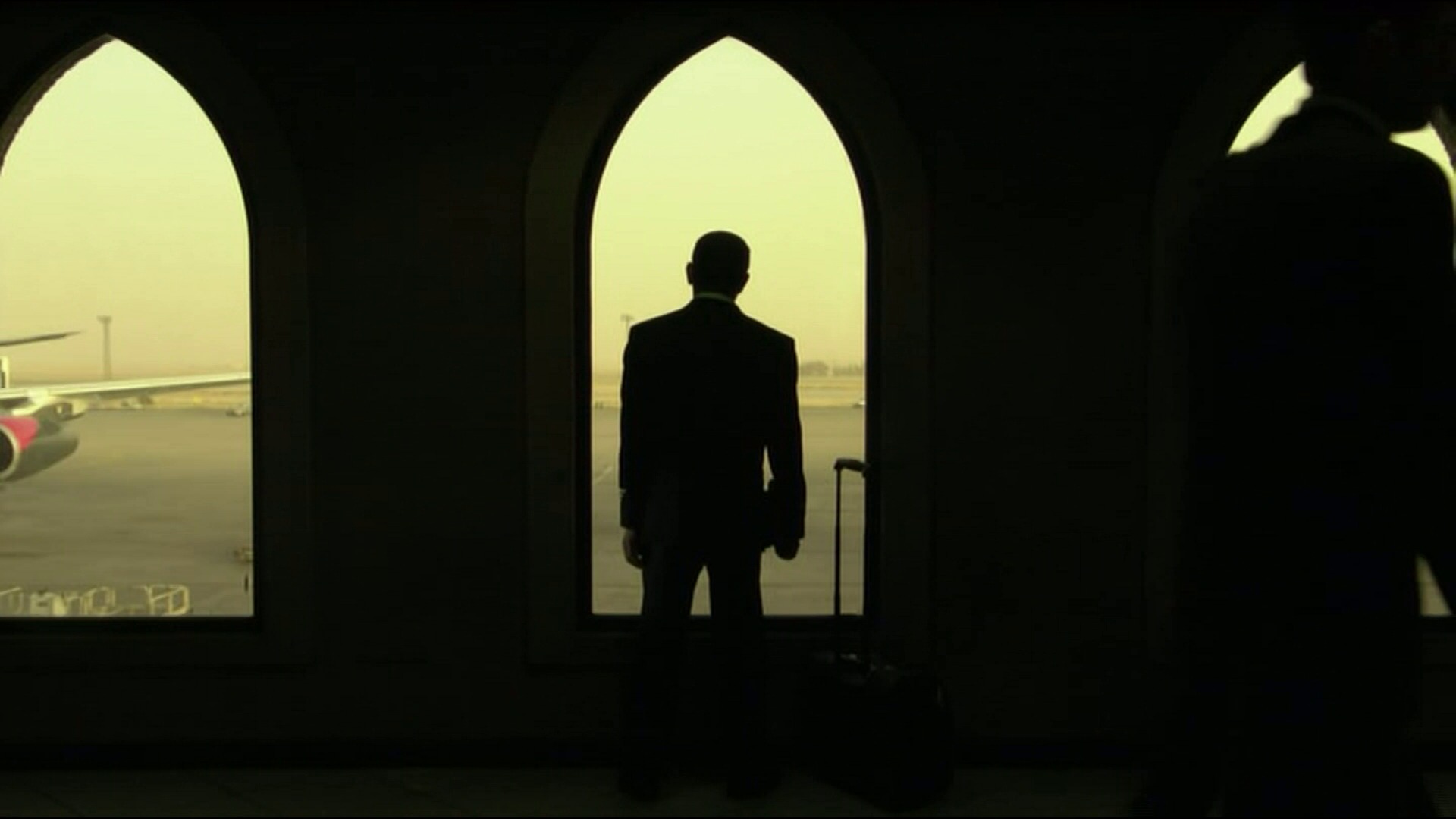 Eek! The DVD version I bought is dubbed into German. I should start paying more attention when buying films…

But! Amazon to the rescue. I downloaded a version in Arabic with English subtitles from Amazon (via my Ipod Touch). Phew!

This is a very odd film structurally. It starts off slowly and the characters’ story lines interact in the ways you would guess they would have in, like, a comedy from the 1940s.

And then, half way through, it changes into something else completely. The changeover from comedy to child abuse drama is a bit… “waaat? Hm.”

It won a bunch of awards. 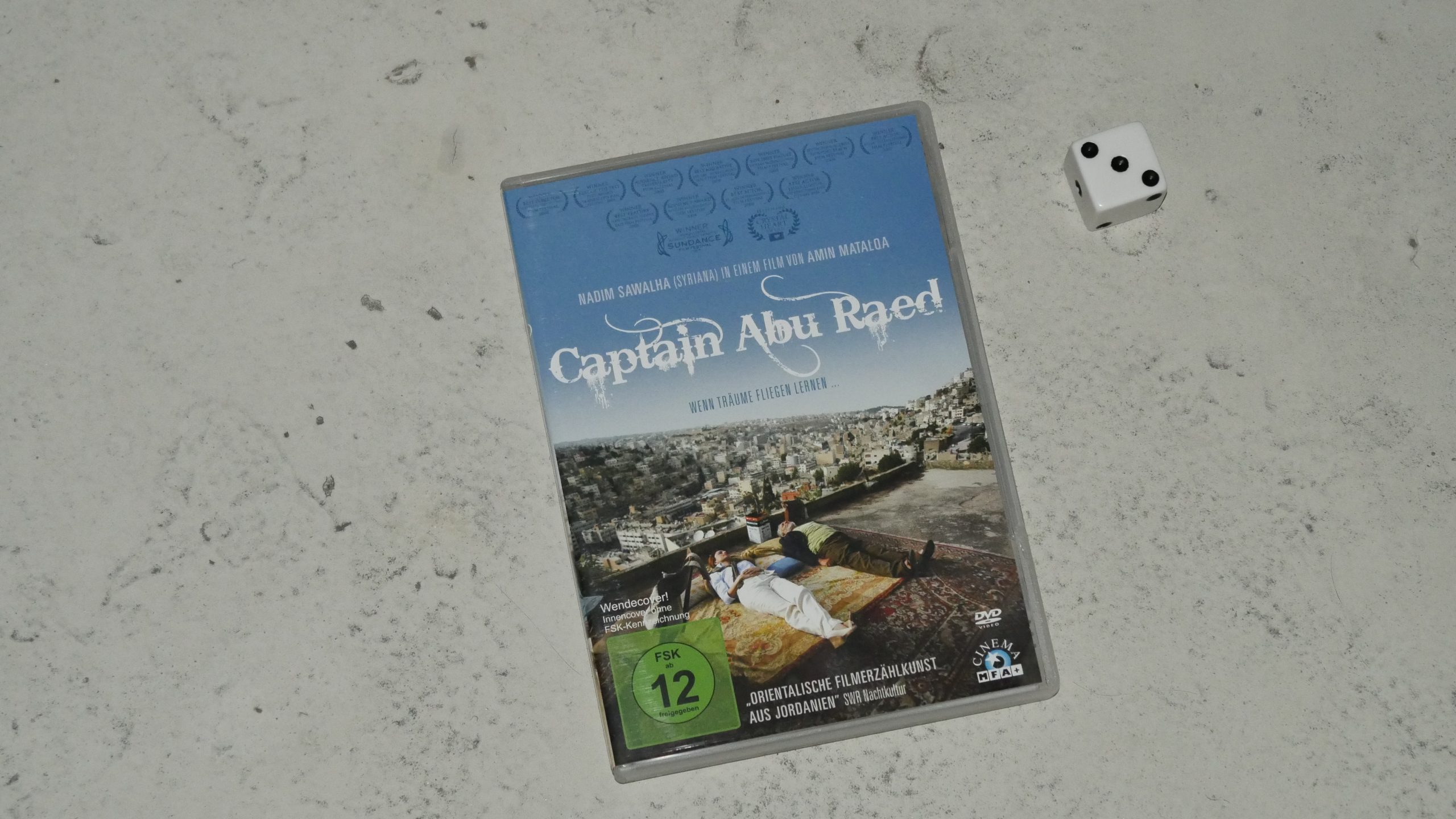 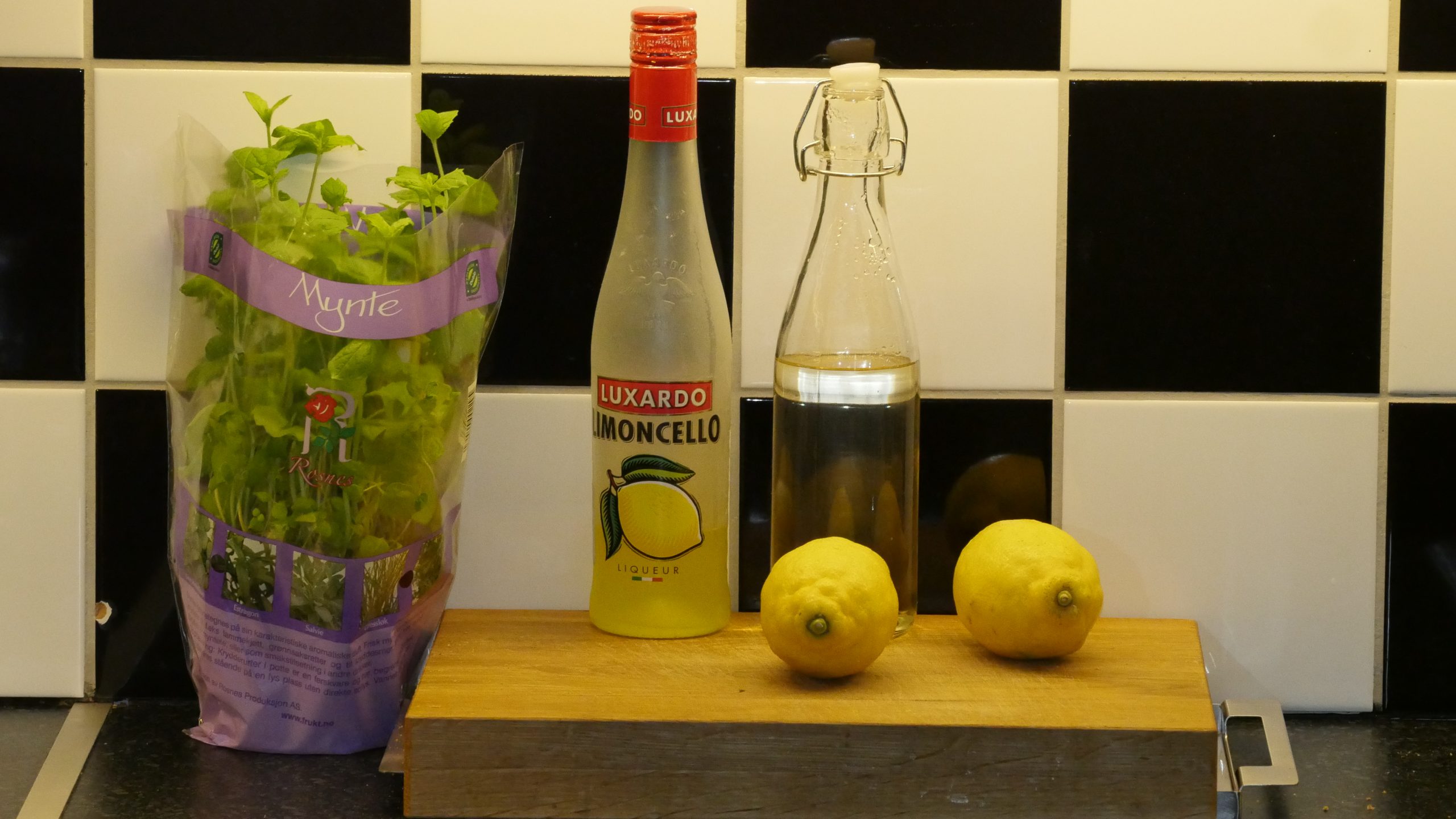 Muddle the mint with the syrup. Add the lemon juice and the Limoncello and shake with ice. Double strain into an ice-filled glass.

OK, adding the Limoncello was my idea, but it’s delish. I just couldn’t find any Jordanian cocktail recipes. I blame bad Interwebs in Jordan. 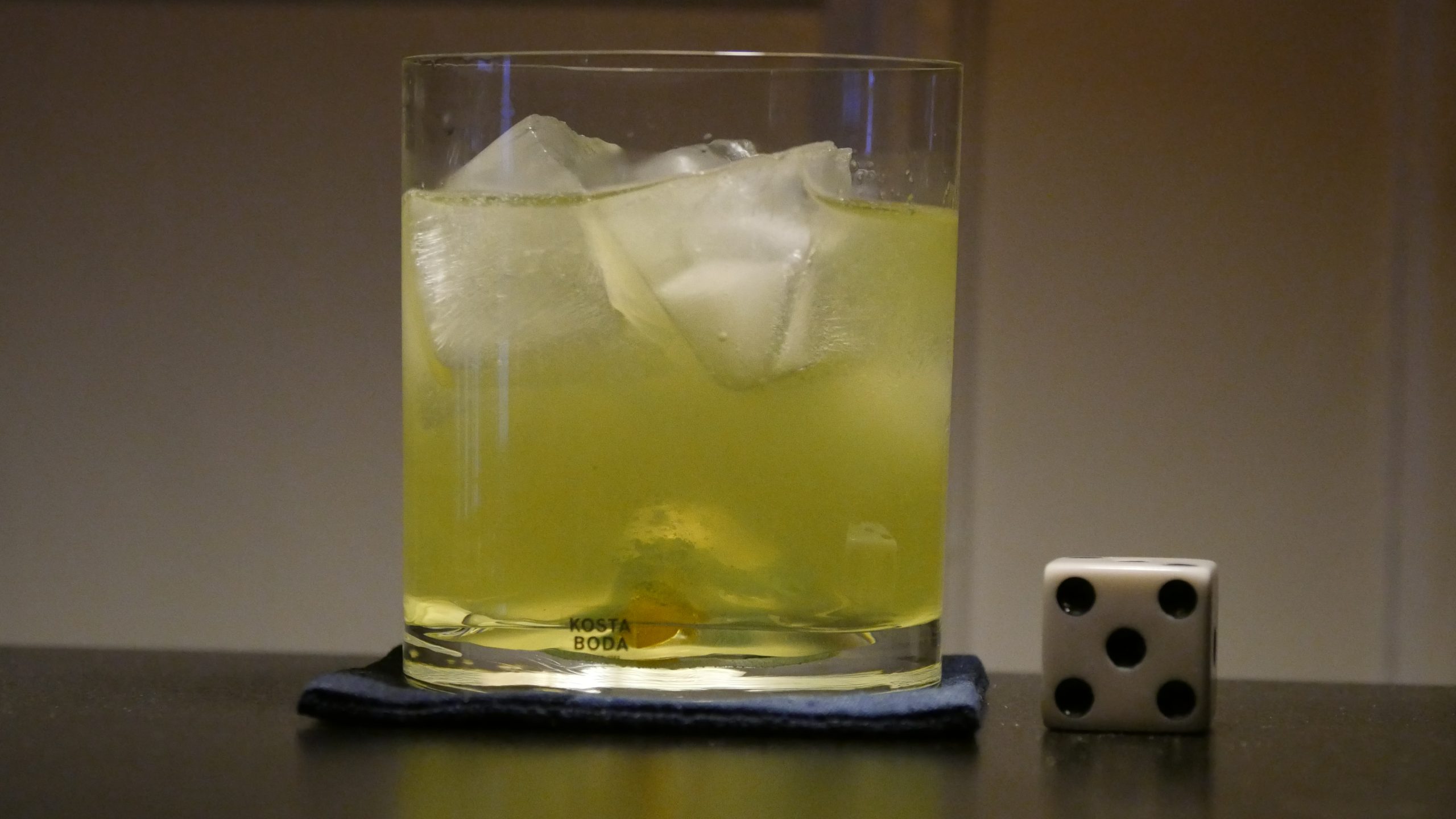