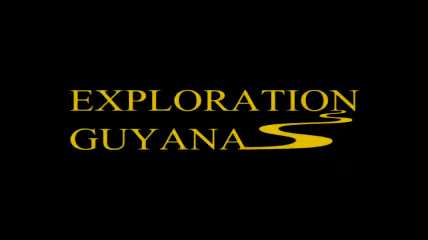 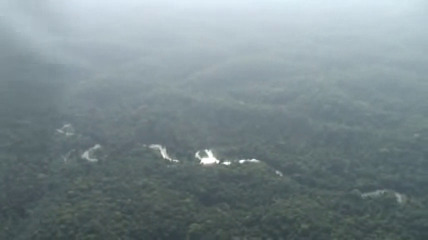 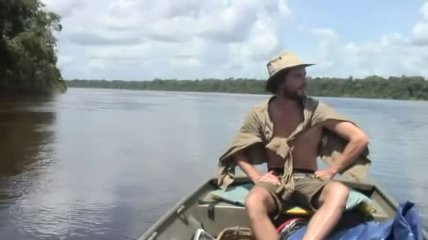 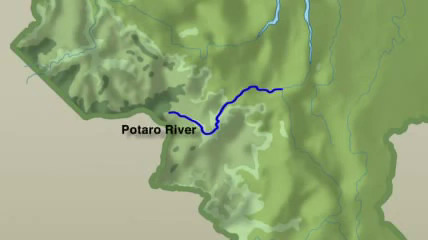 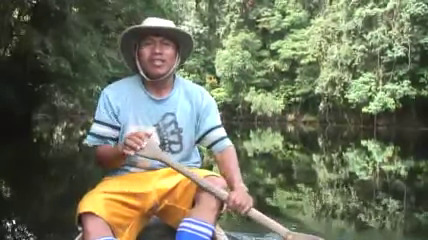 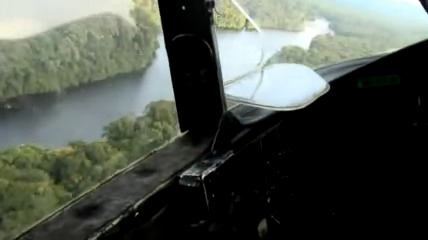 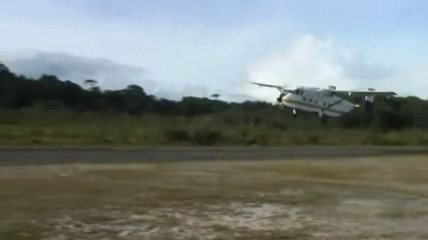 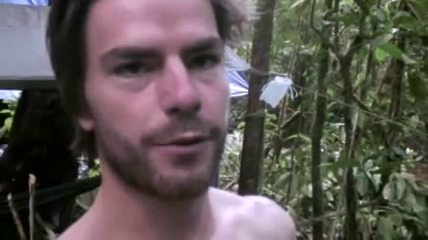 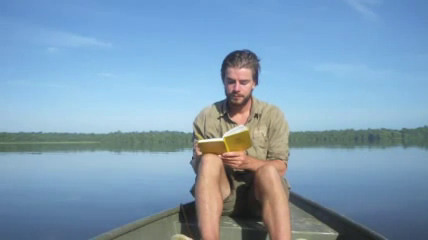 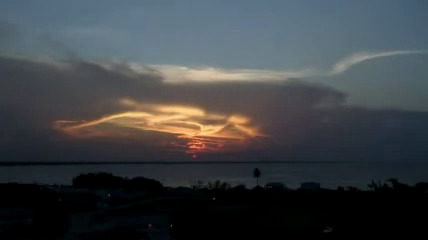 Perhaps I should say something about my methodology for finding films from these smaller countries. First I check Istanbulfilms, because they have an impressive list of interesting films. But the only film they listed from Guyana wasn’t available anywhere, not even Amazon Video.

So then I google for “best films from Guyana”, which usually doesn’t turn up anything interesting, and it didn’t here either. Then I go to imdb and use their country-based listing, and sort it by number of votes (because that’s usually a good indication for how available the films are).

Then I just go through that list and search for the films on US Amazon, UK Amazon and sometimes French Amazon, and then I search Youtube.

So when I end up with a film like this (which is really a British travelogue from a Guyana), it’s not because I’m trying to avoid feature films. It’s just getting difficult now to find films. So little makes it out of these countries. 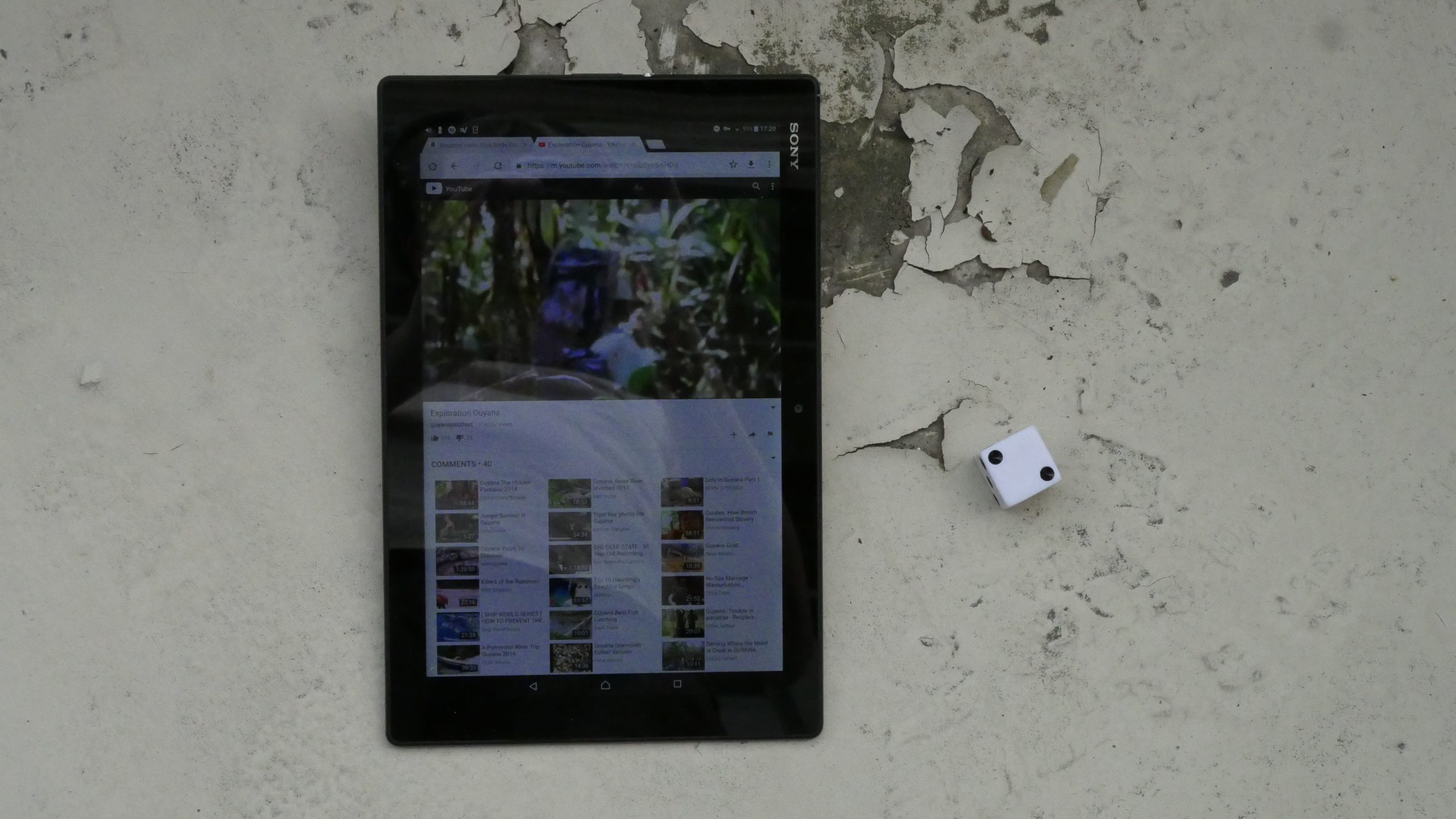 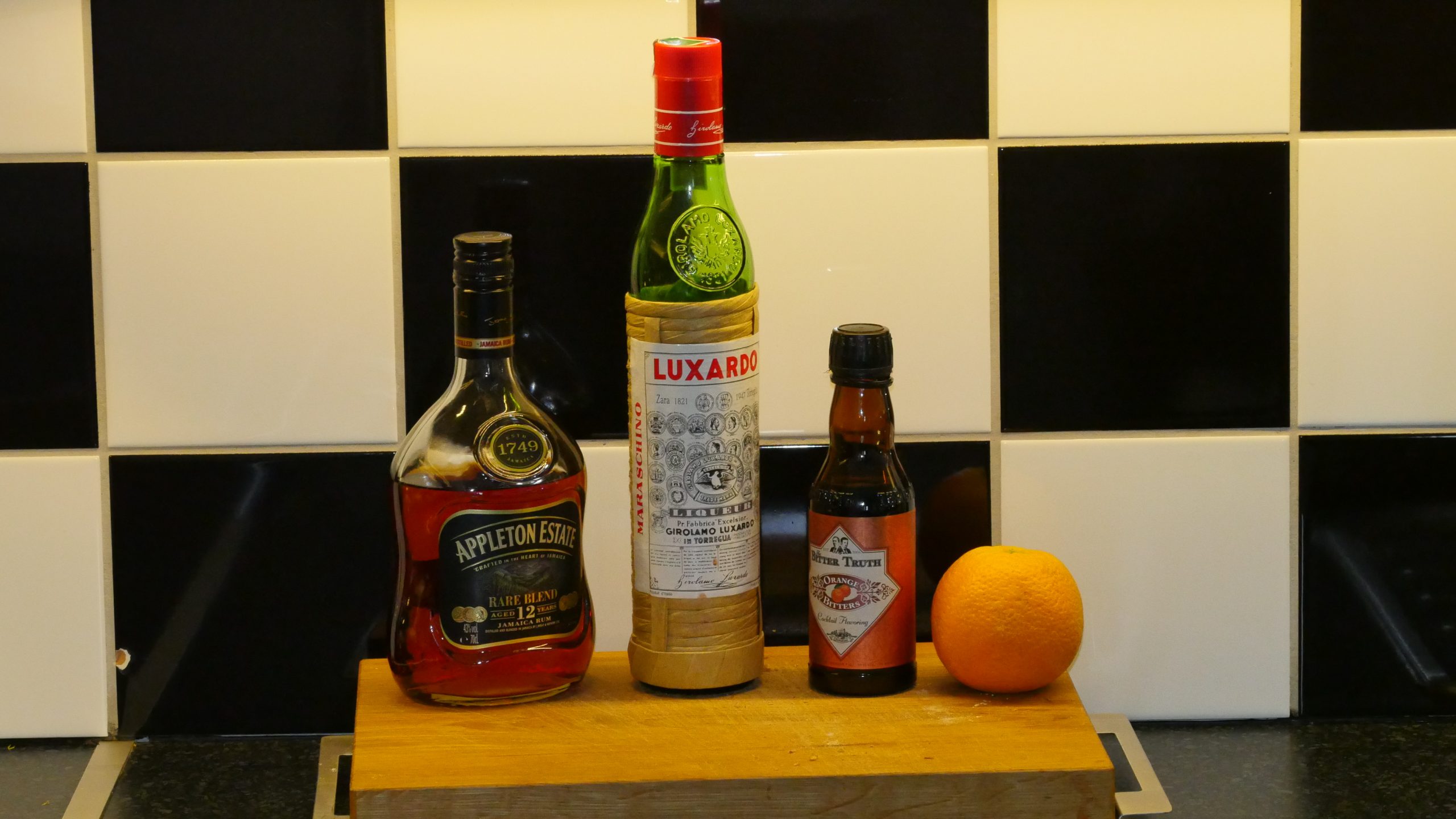 Pour into an ice-filled mixing glass and stir for a minute. Strain into a cocktail glass and garnish with an orange twist.

I thought this was going to be horrible, but it was refreshing. 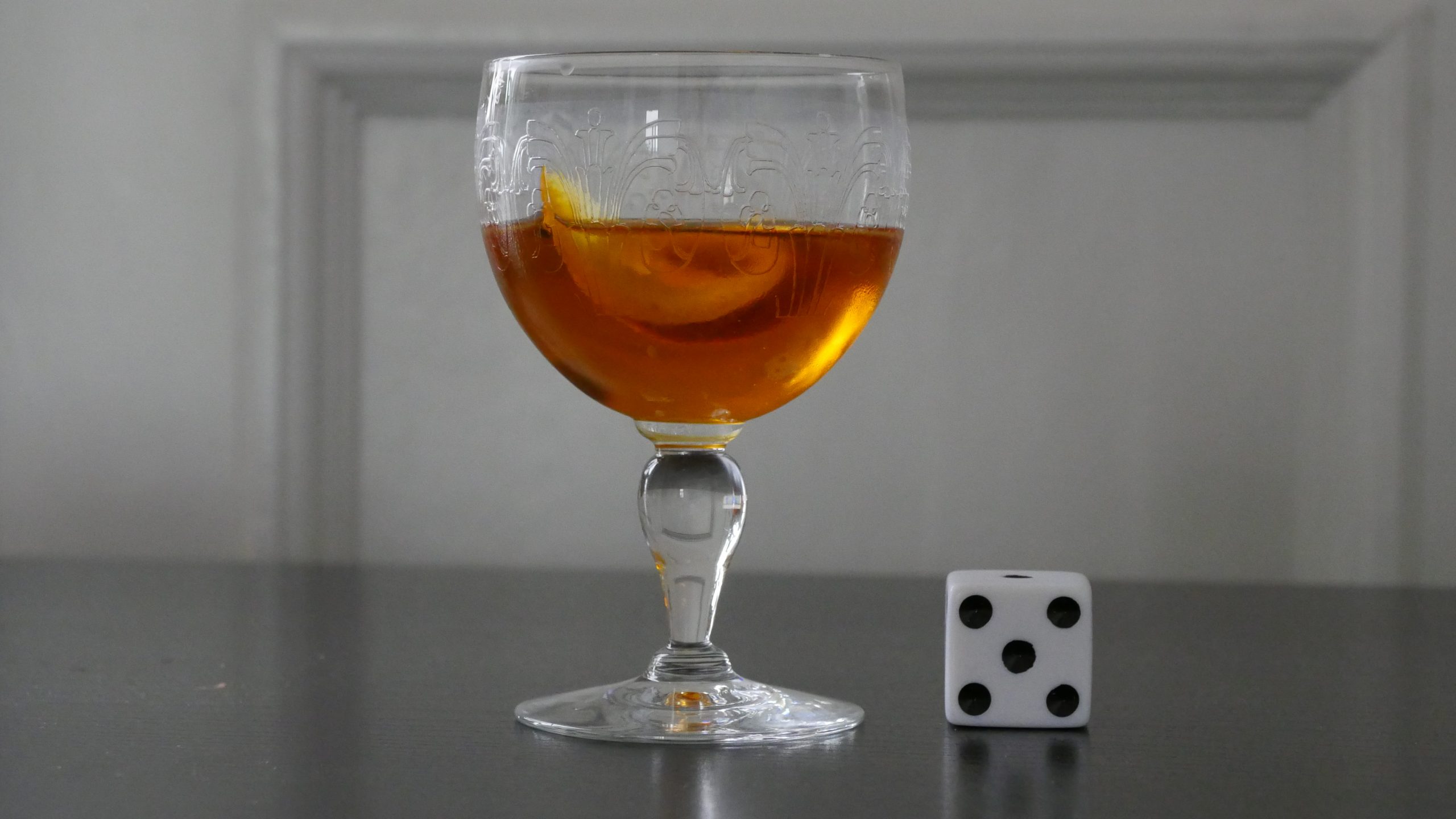