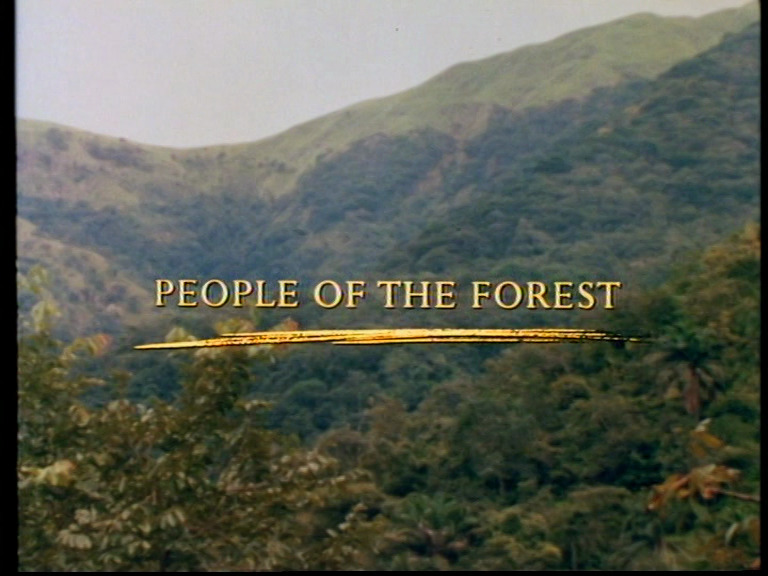 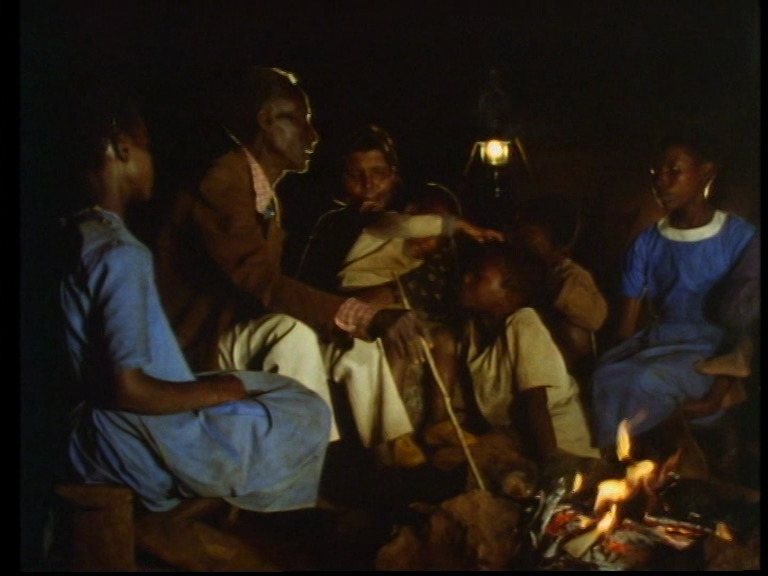 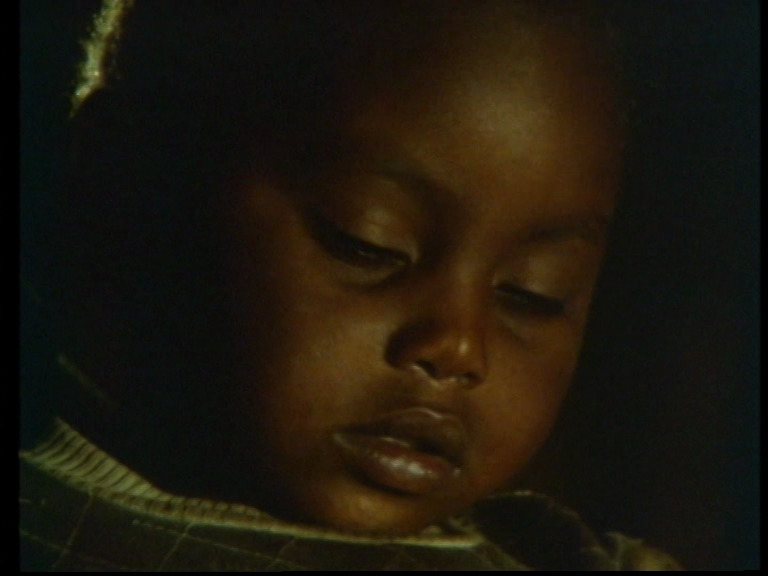 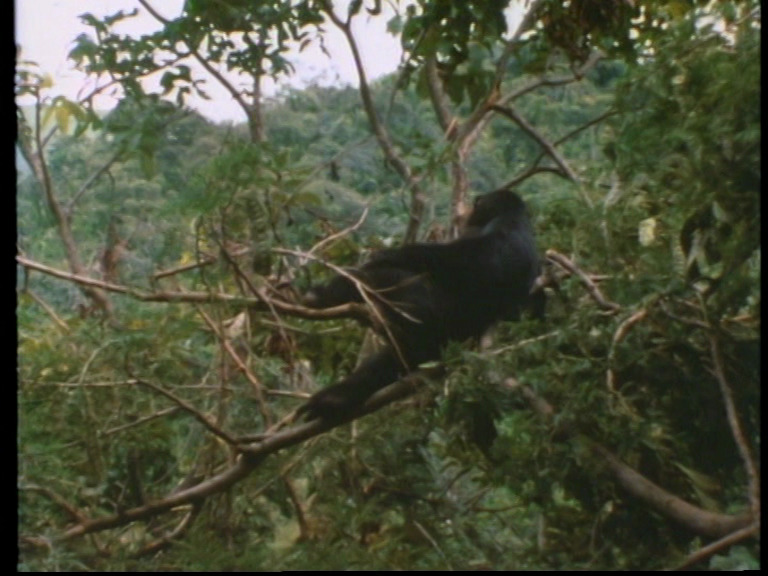 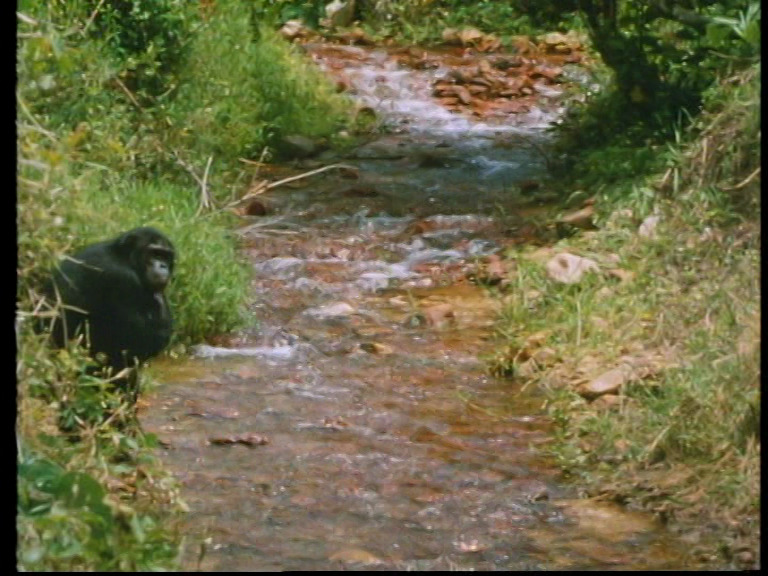 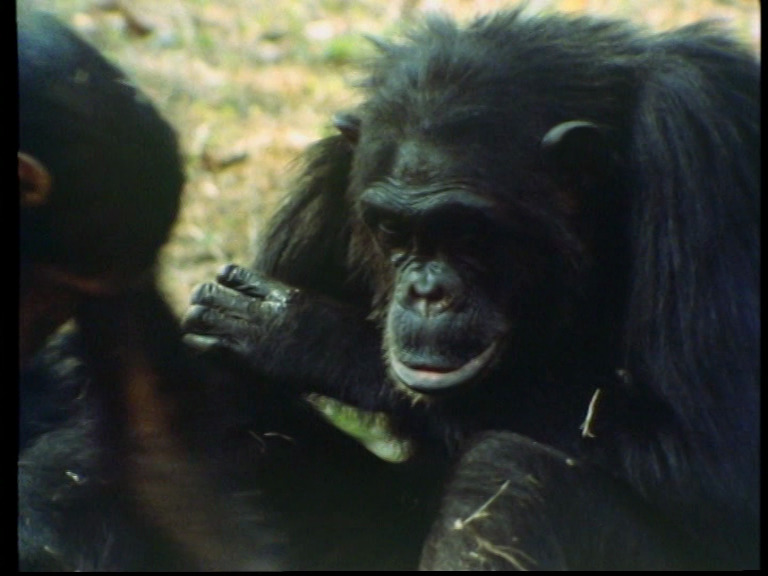 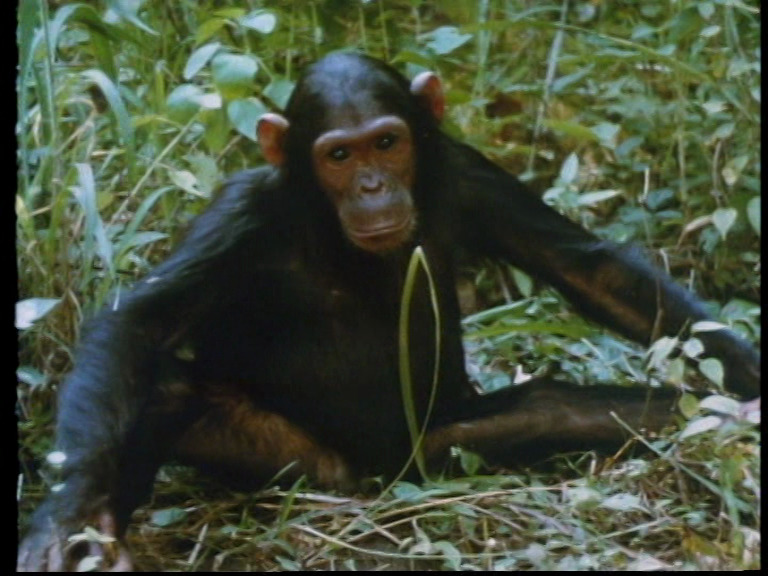 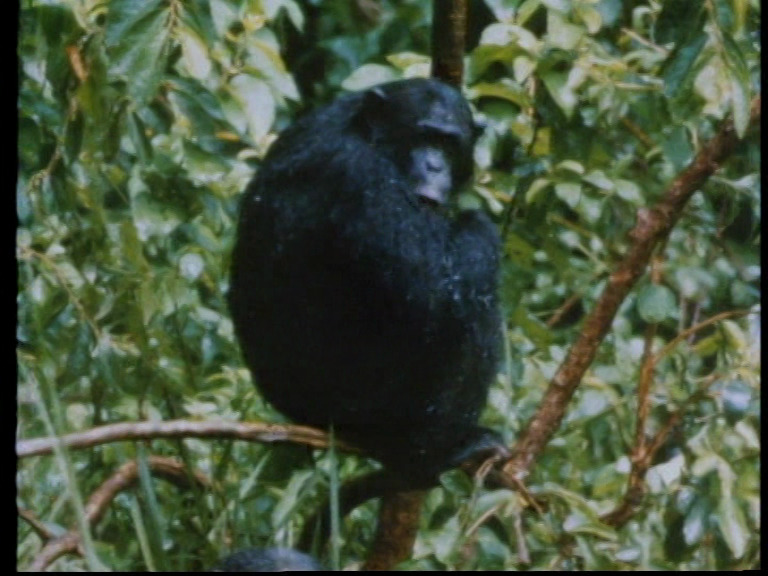 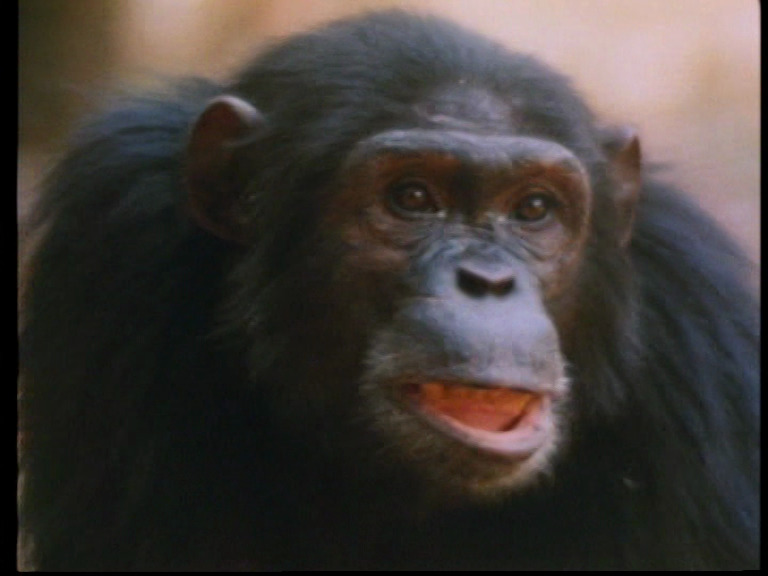 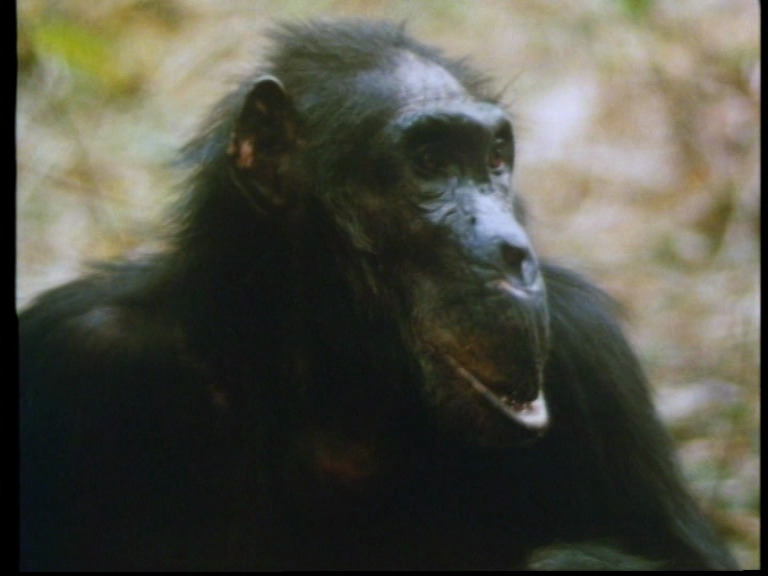 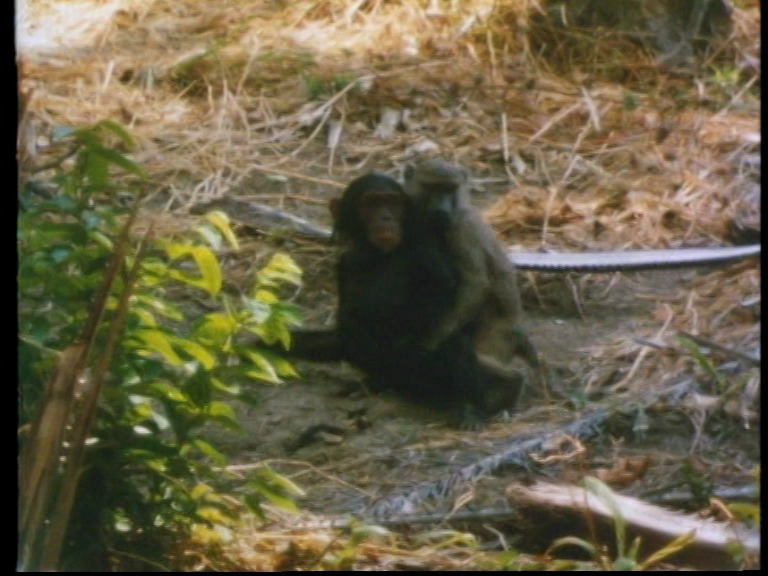 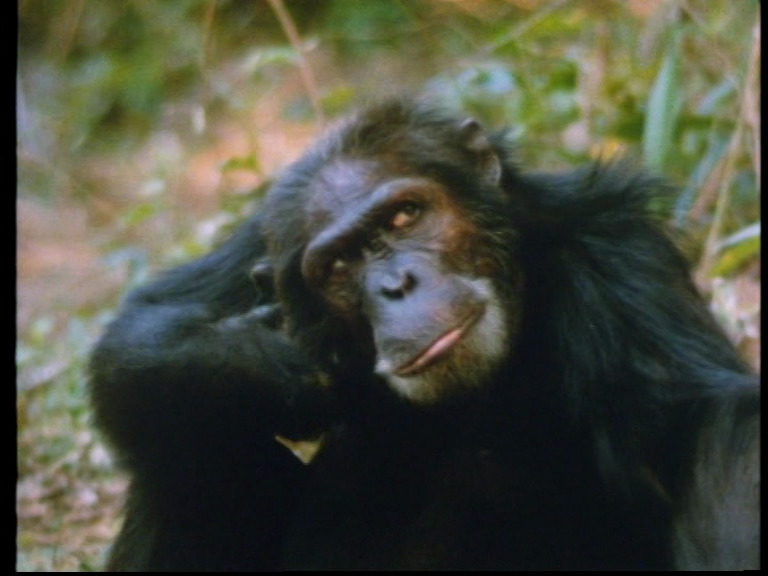 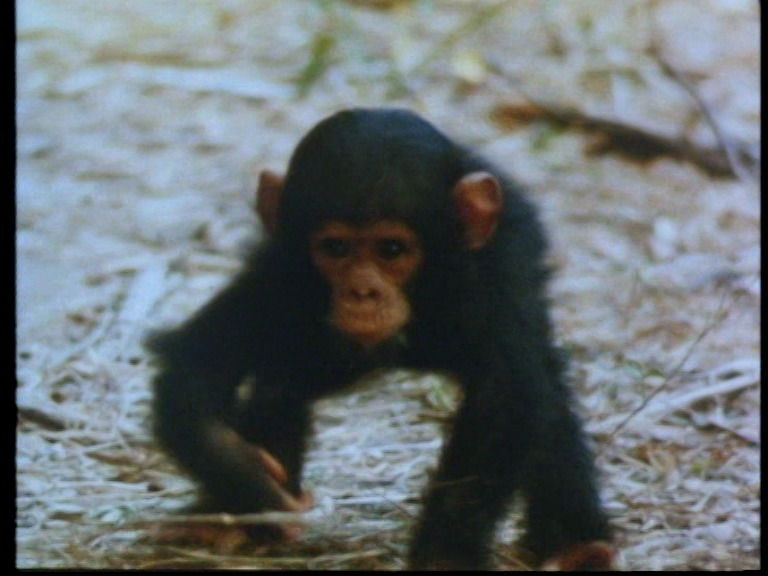 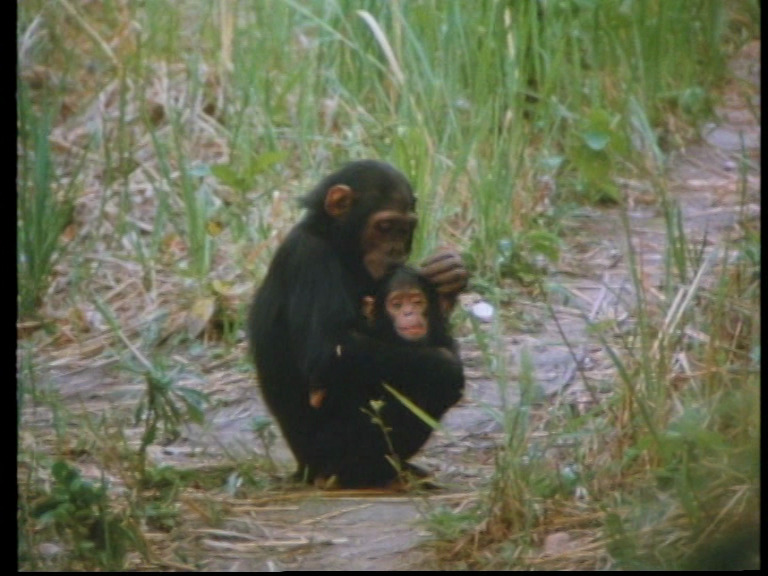 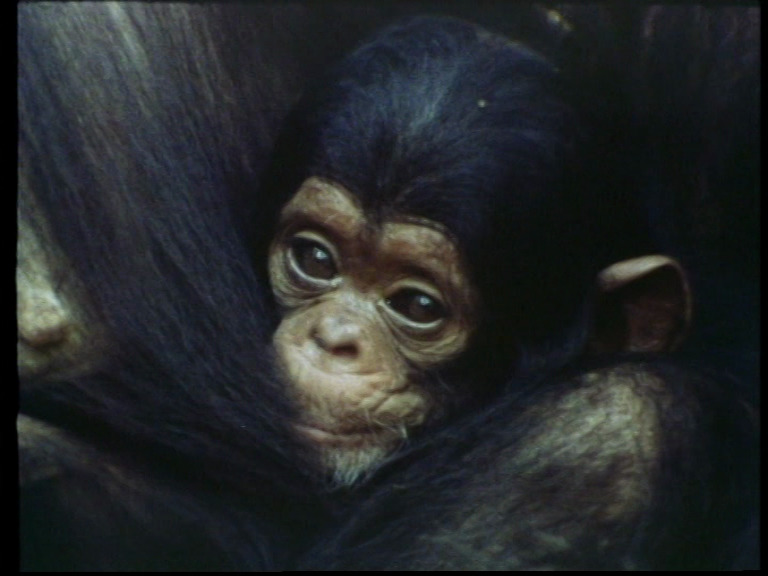 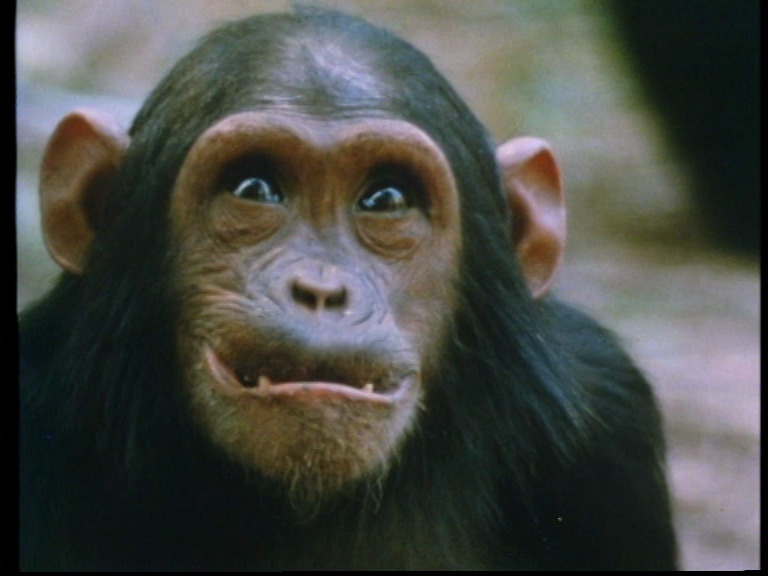 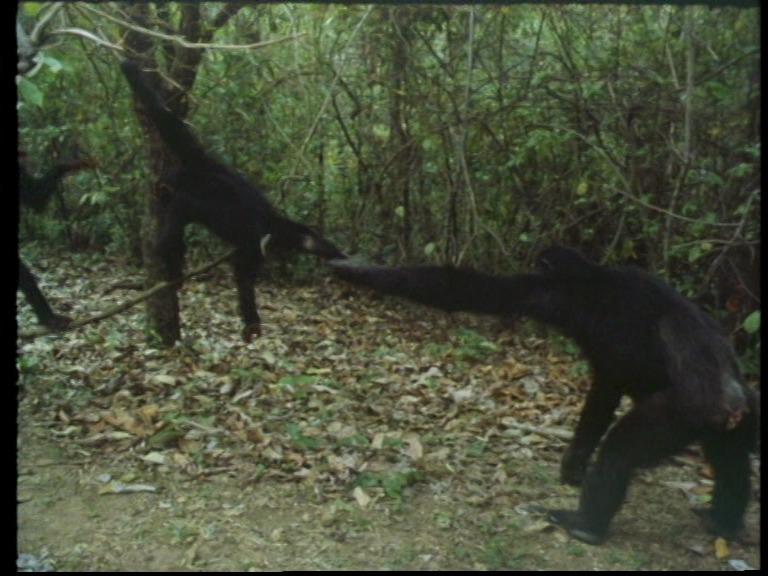 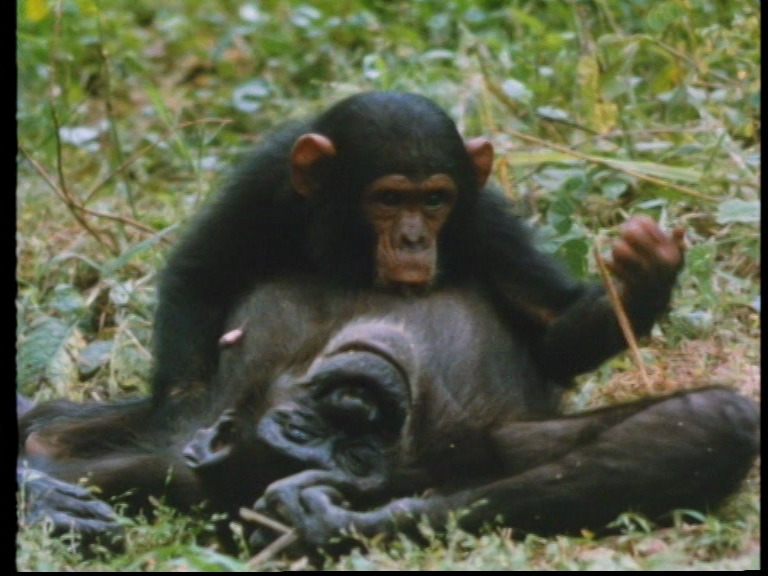 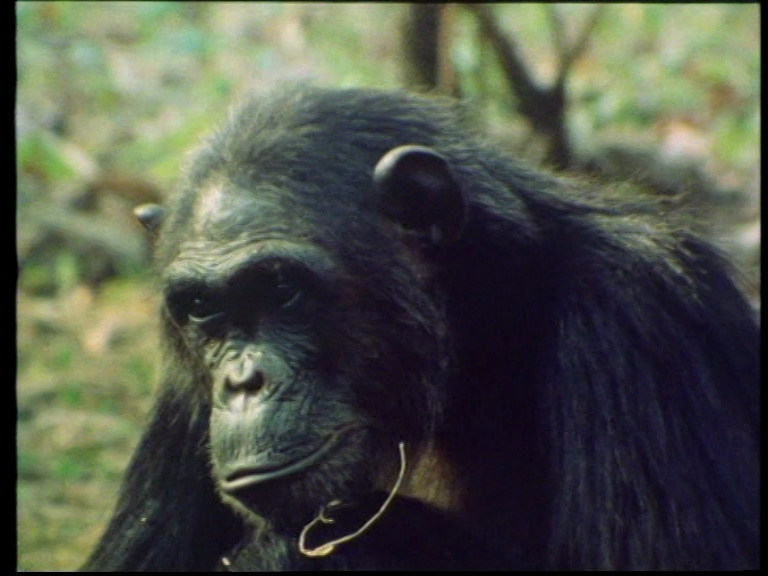 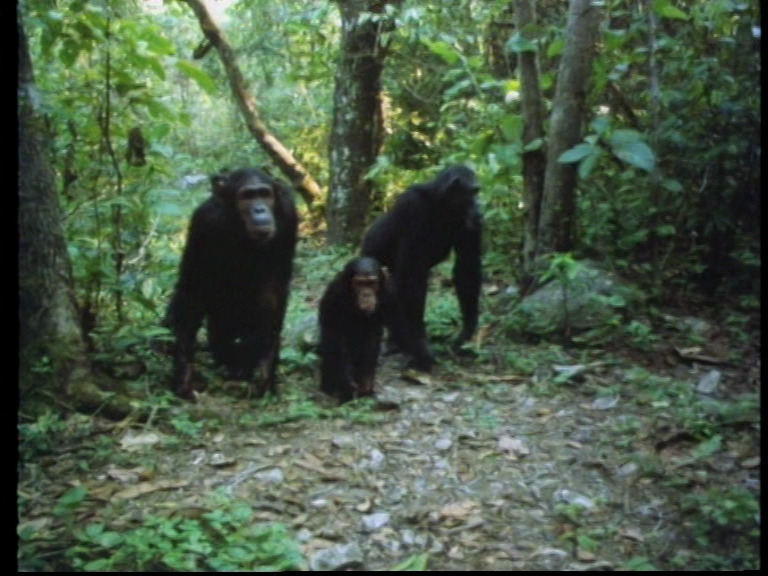 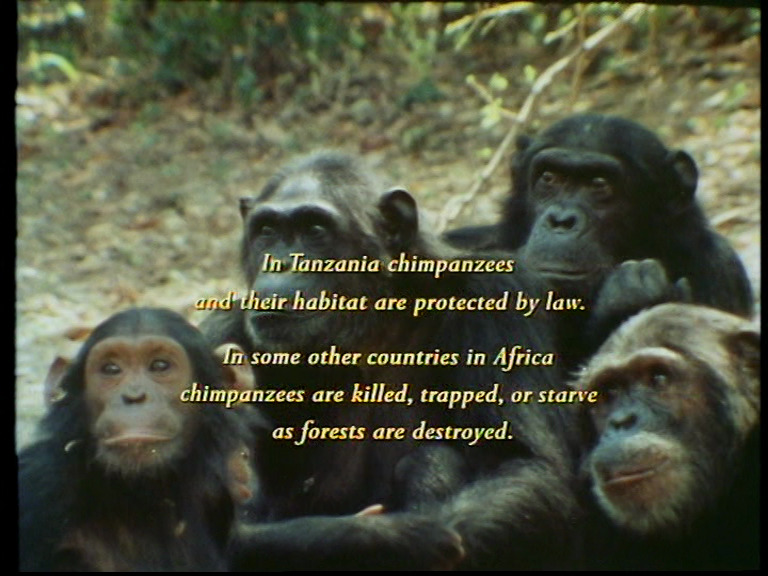 This is a film about chimpanzees in Tanzania. (Which I’ve learned has the stress on the middle “a” from watching other films from around this area in Africa. Tanzaaania.)

It’s one of those very old-fashioned ones where you have a narrator that explains what all the animals are thinking and feeling, and there’s a narrative thread.

It’s from 1988, but I would have guessed late 50s based on the style and lack of all sciencey stuff.

I guess it may have been aimed at children? It even starts off with a guy apparently telling a fairy tale…

So it’s a … fictional documentary? Everybody on imdb seems to take it on face value, though.

Anyway, it’s kinda fun. I mean, apes are fun and this is a film about apes so it’s fun. But it’s also oh so *rolls eyes*.

Despite its hokeyness, it’s interesting and moving. 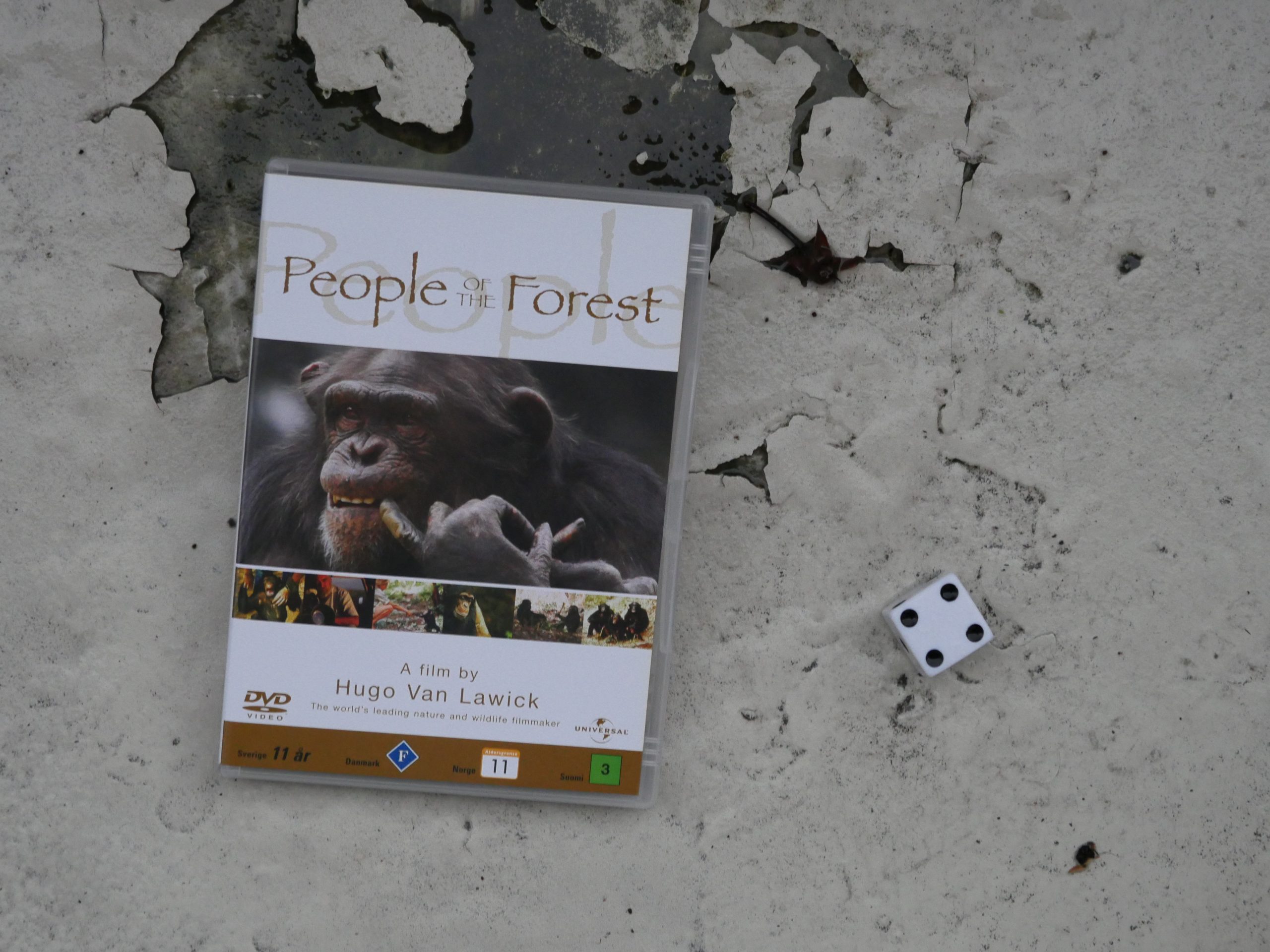 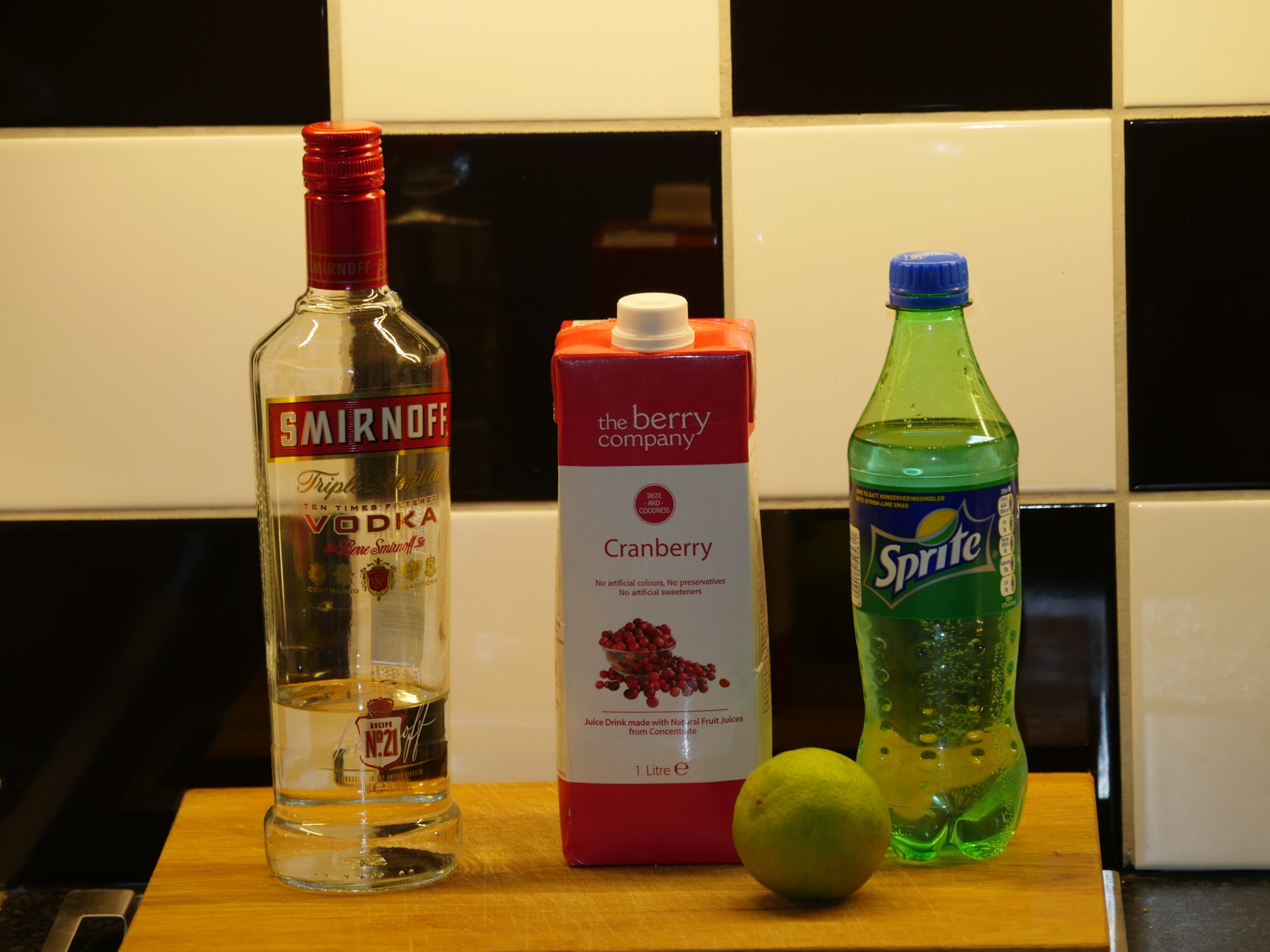 Combine in an ice-filled glass. Garnish with a lime wedge. 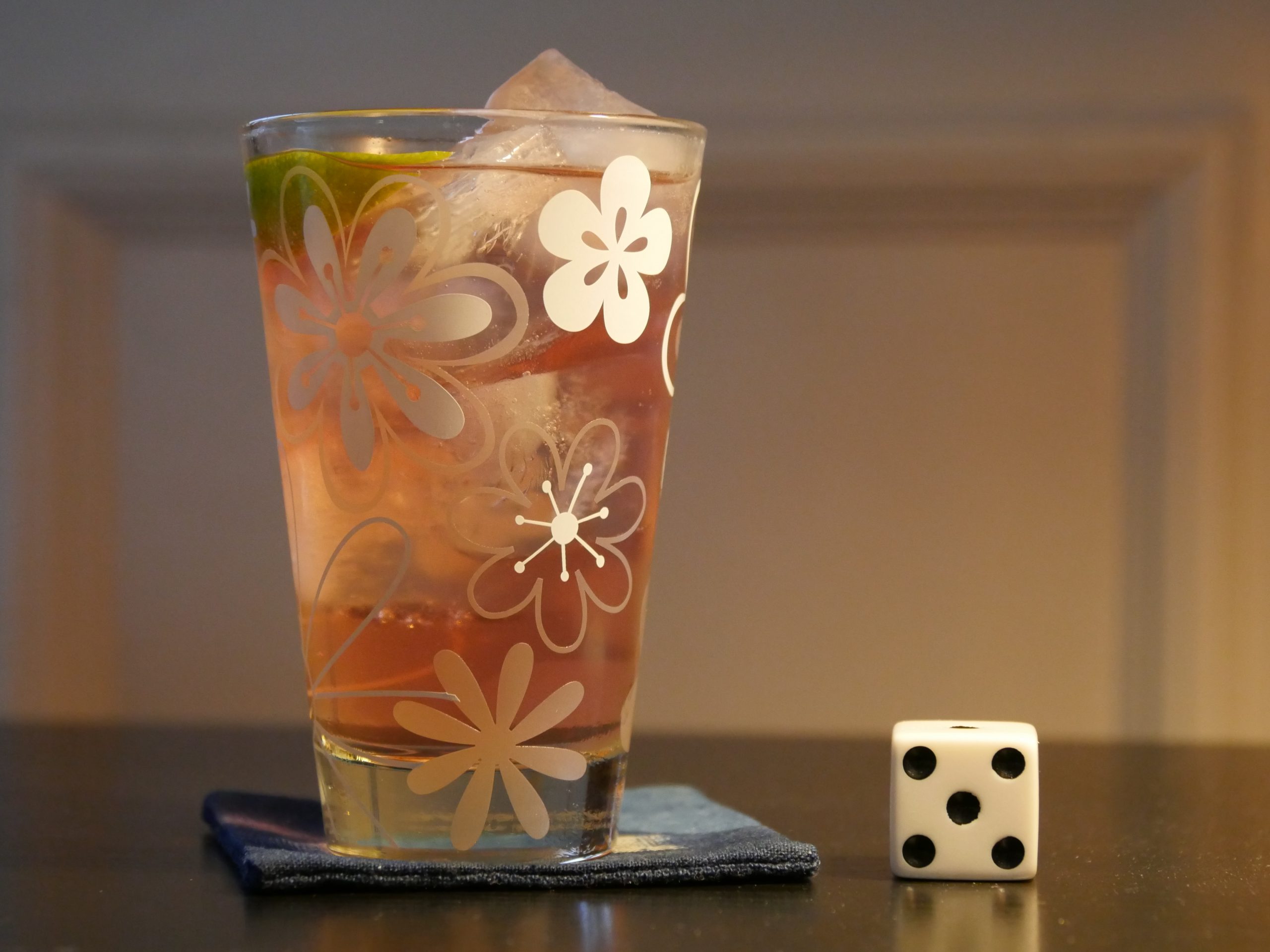