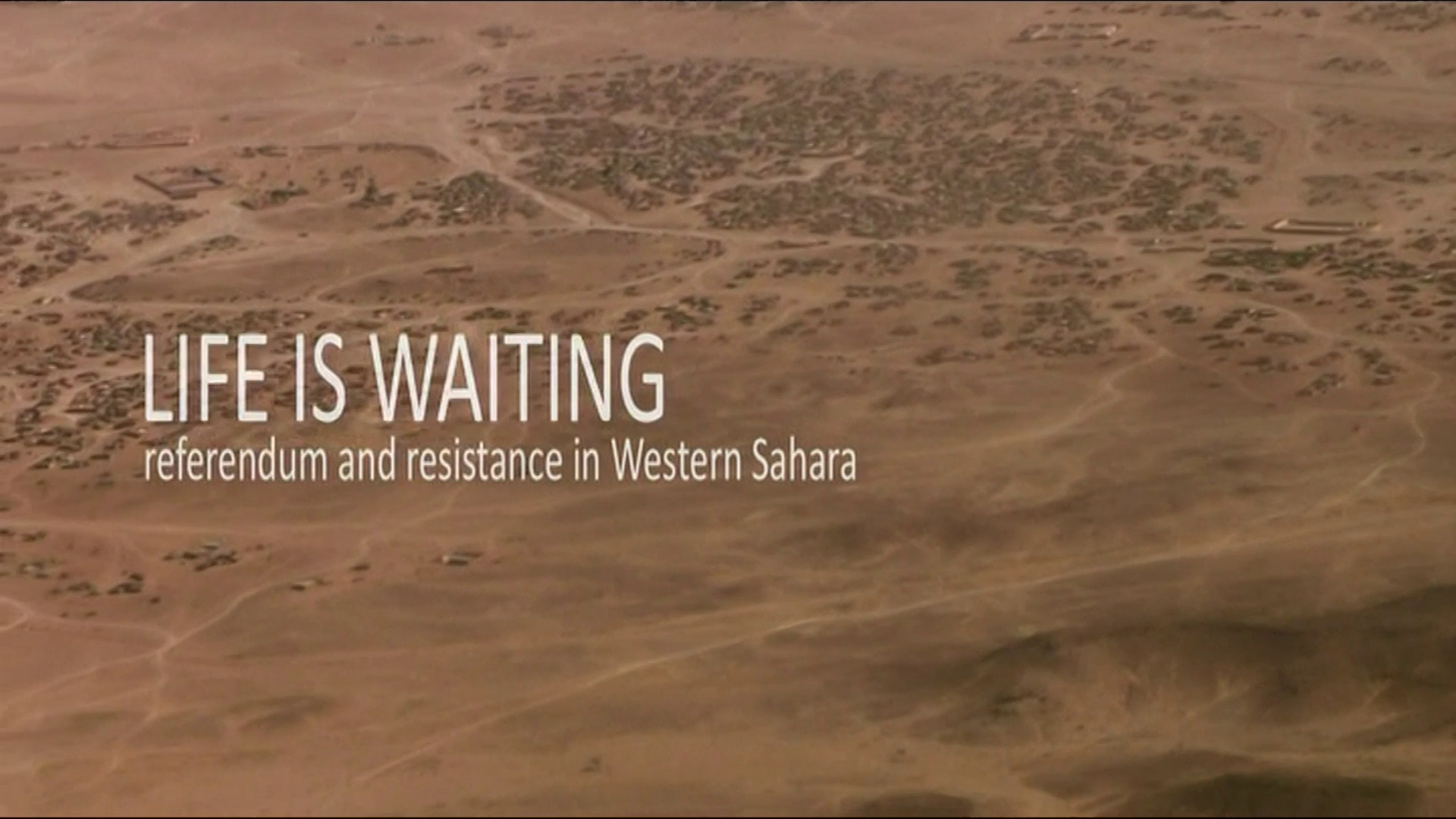 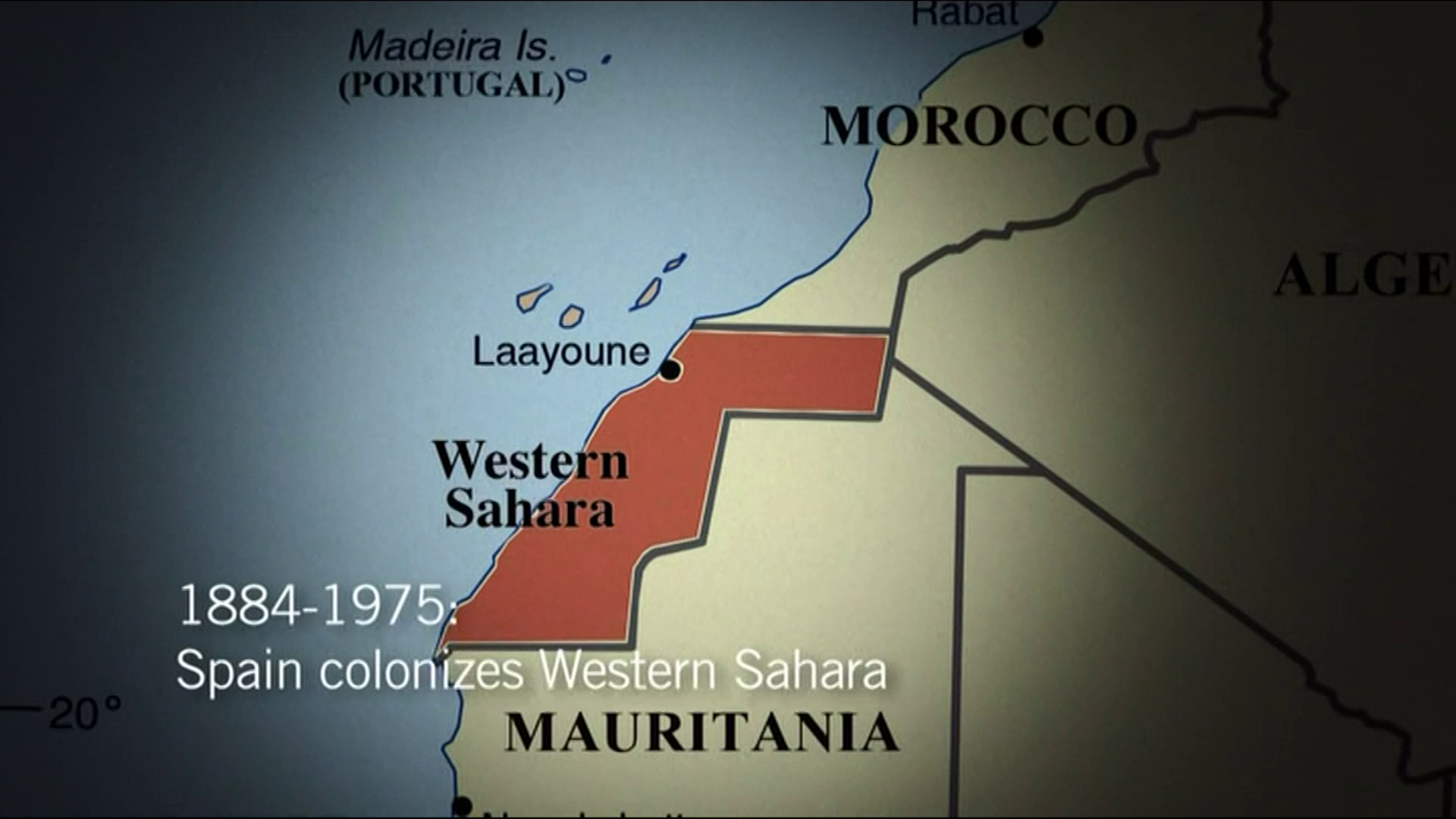 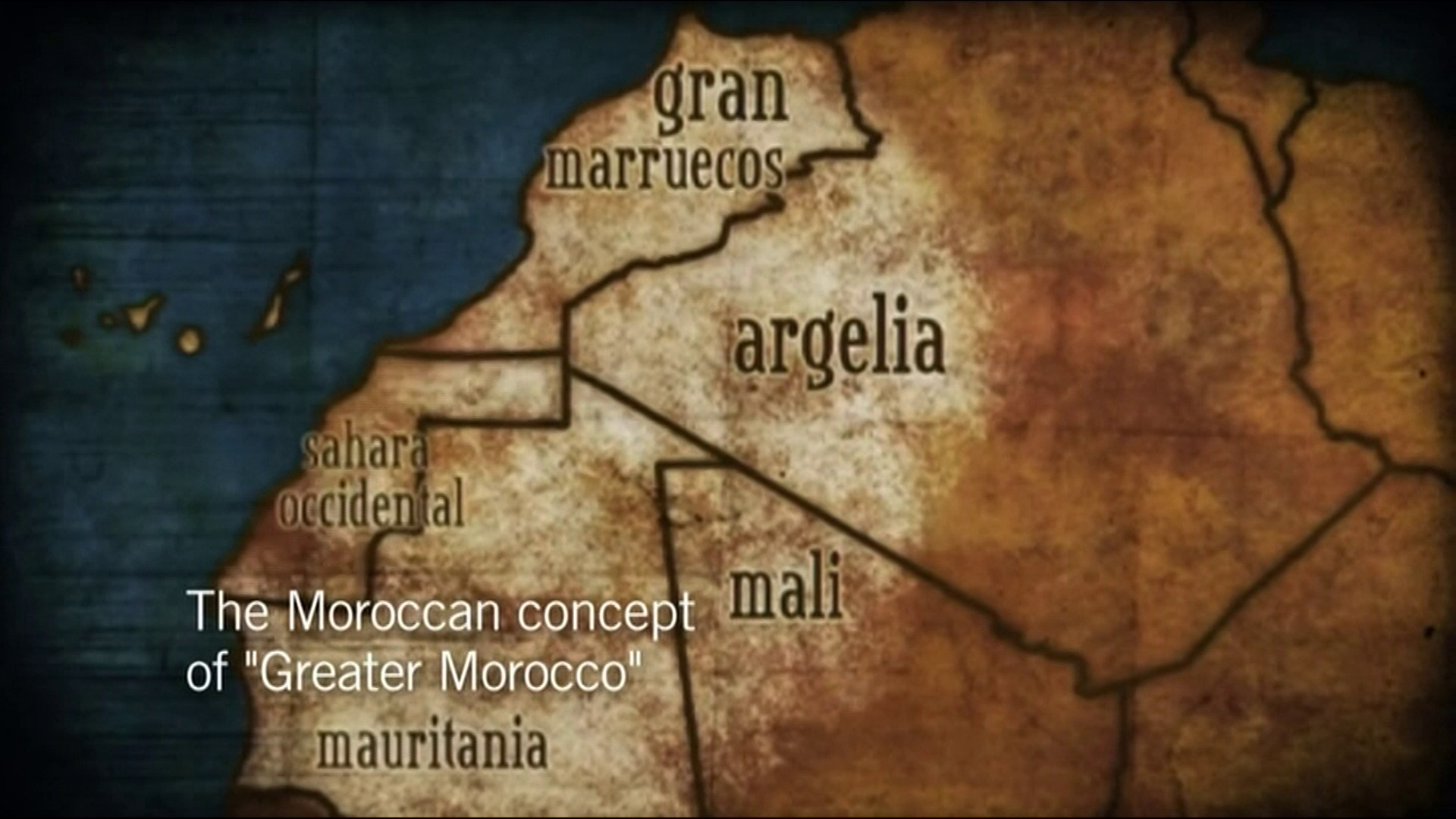 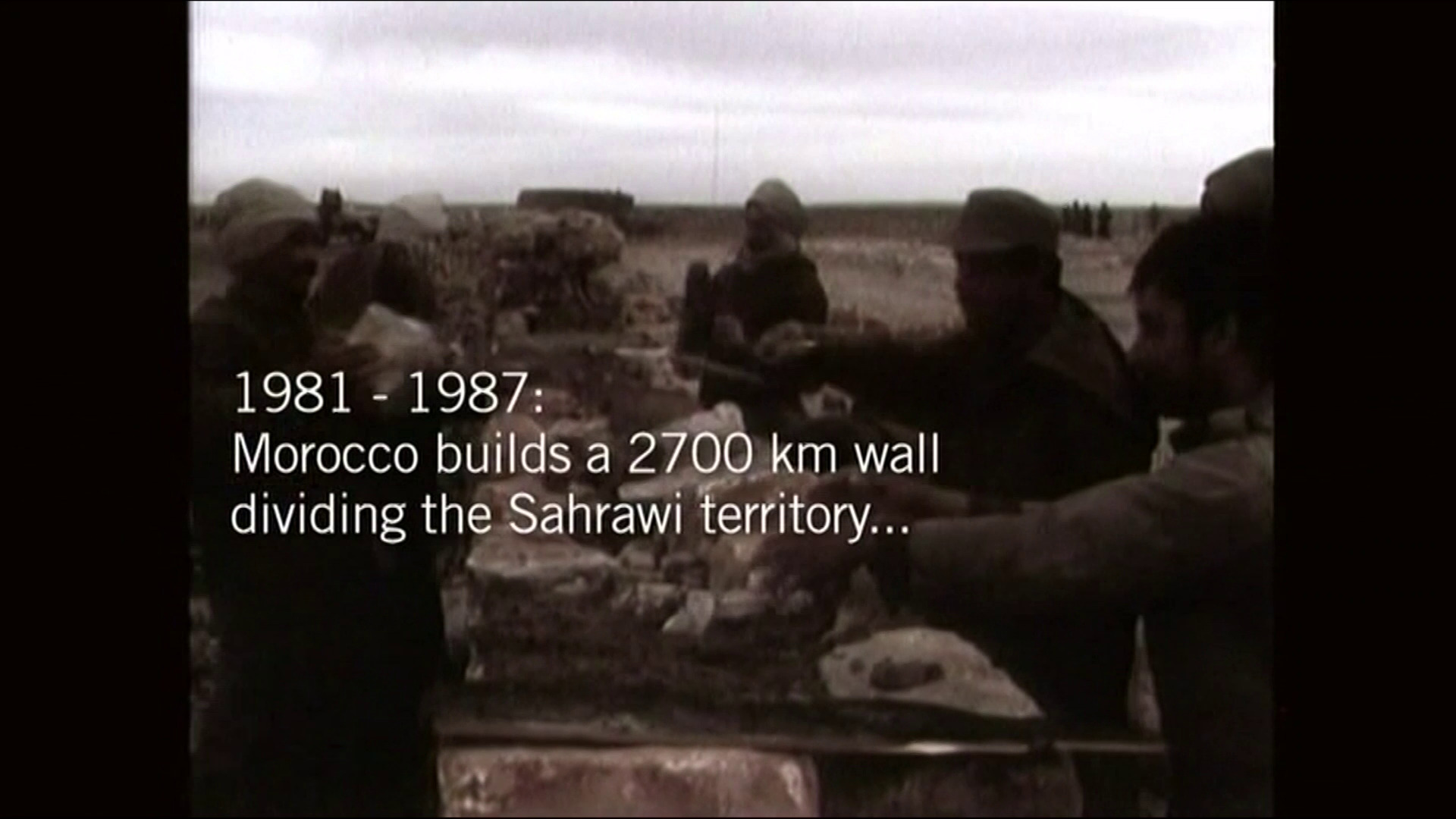 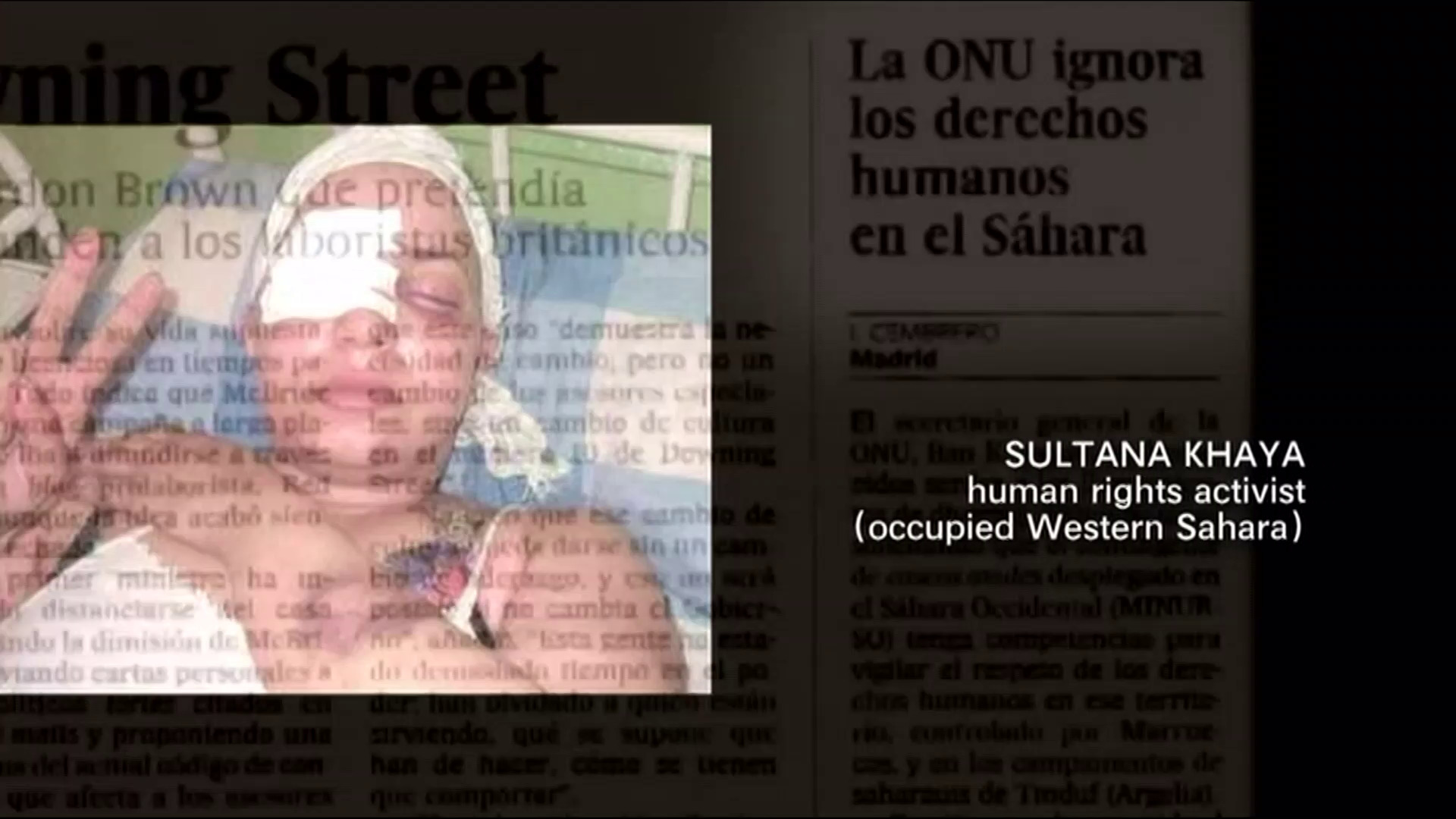 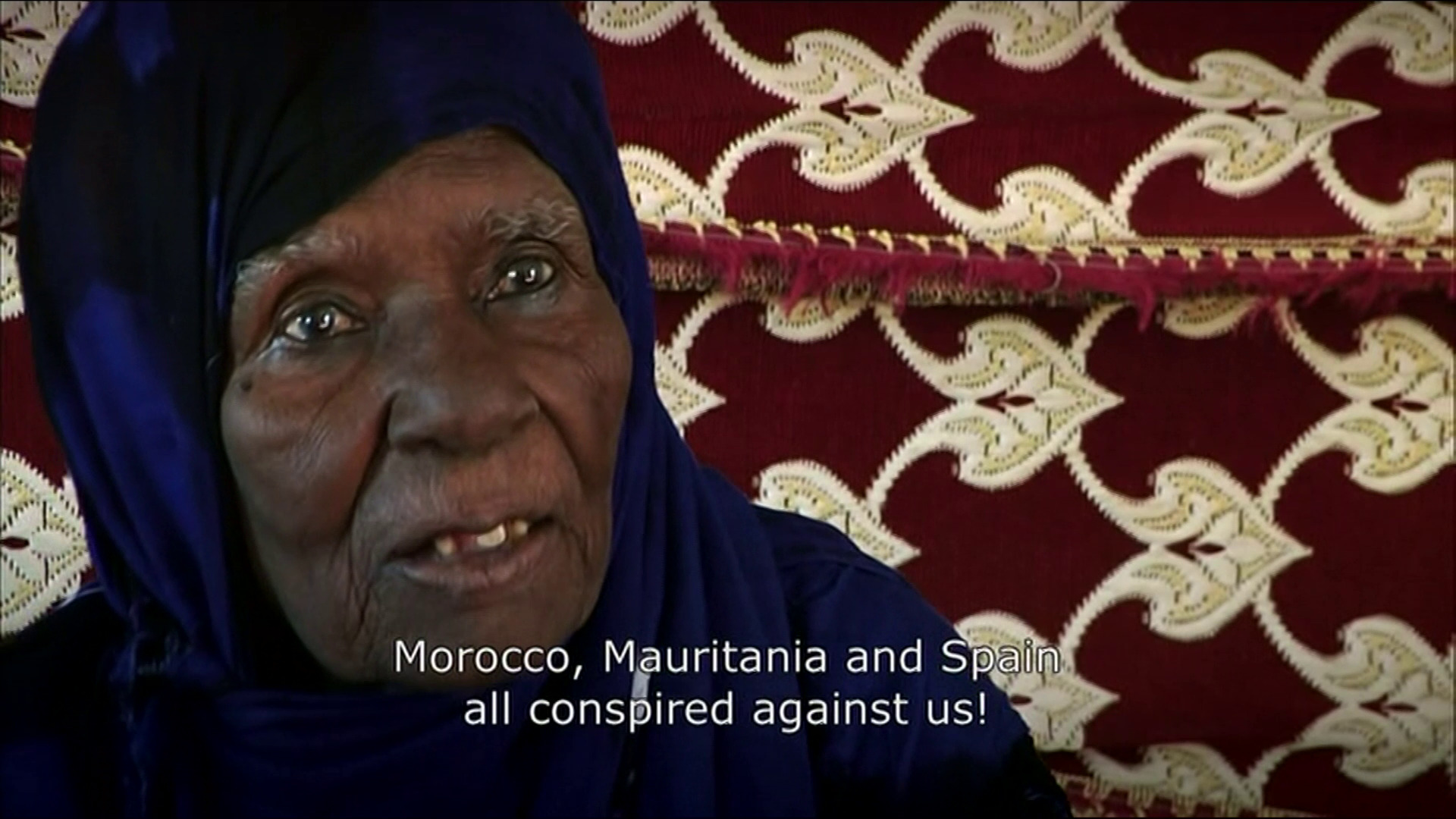 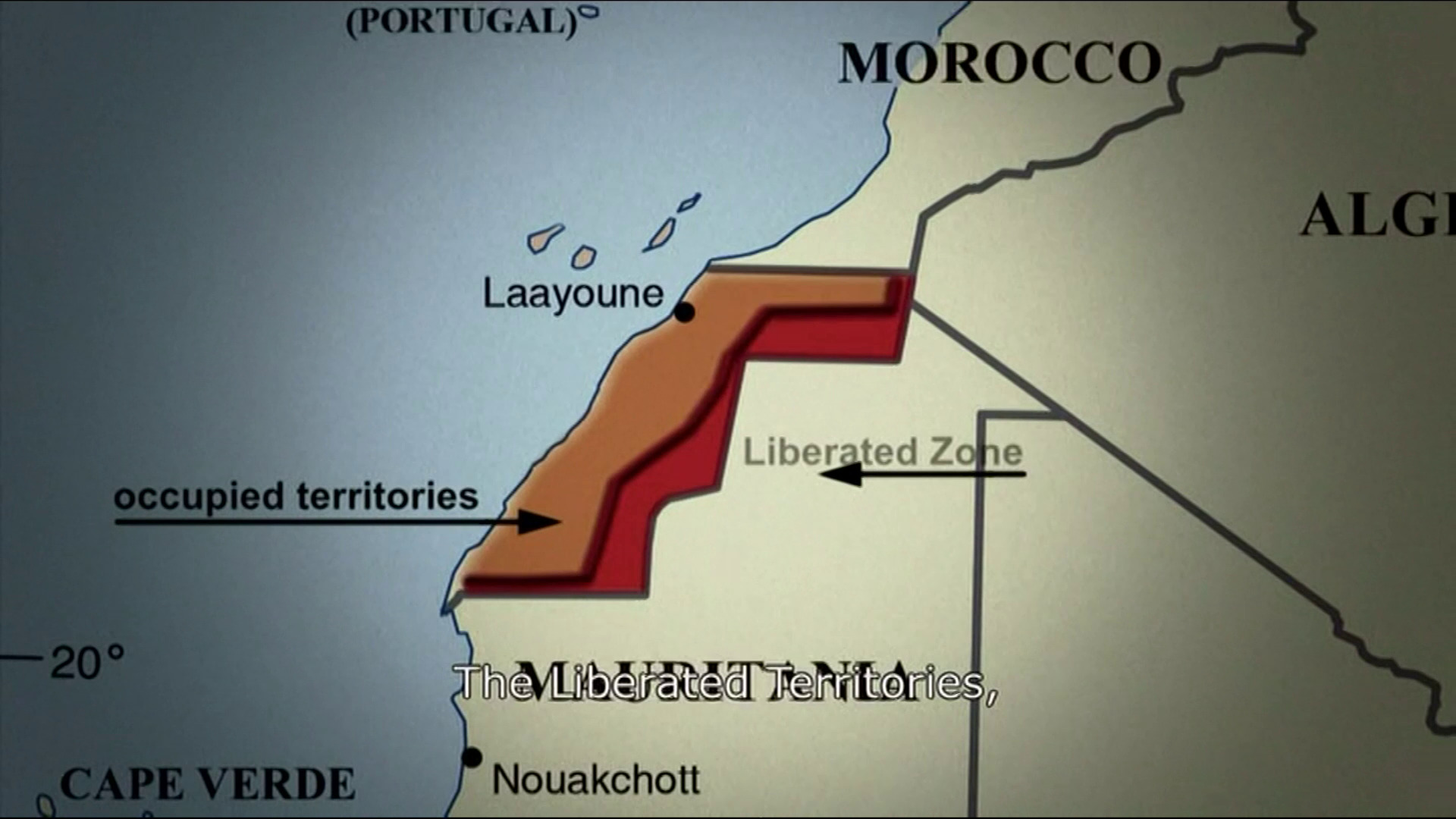 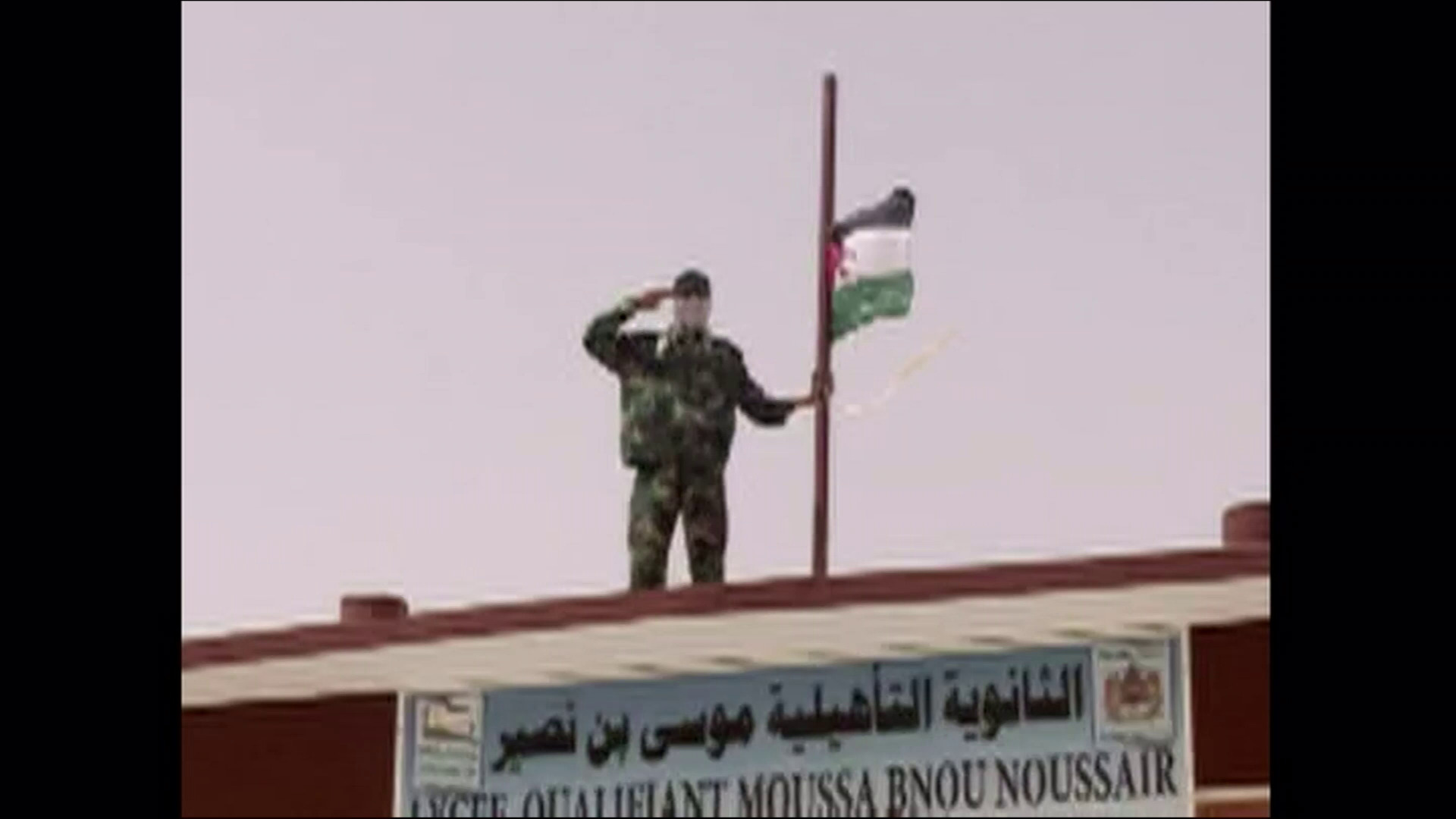 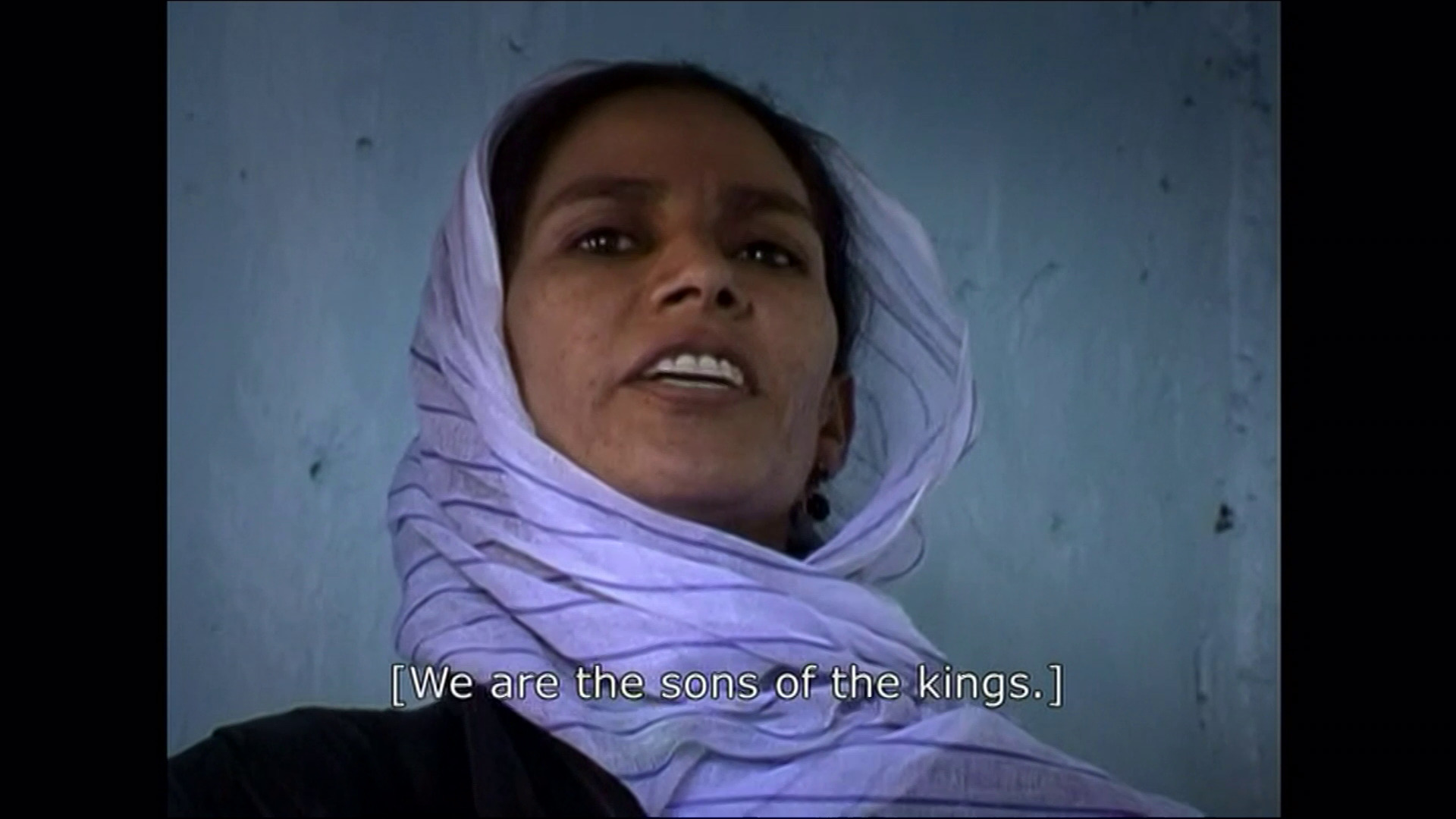 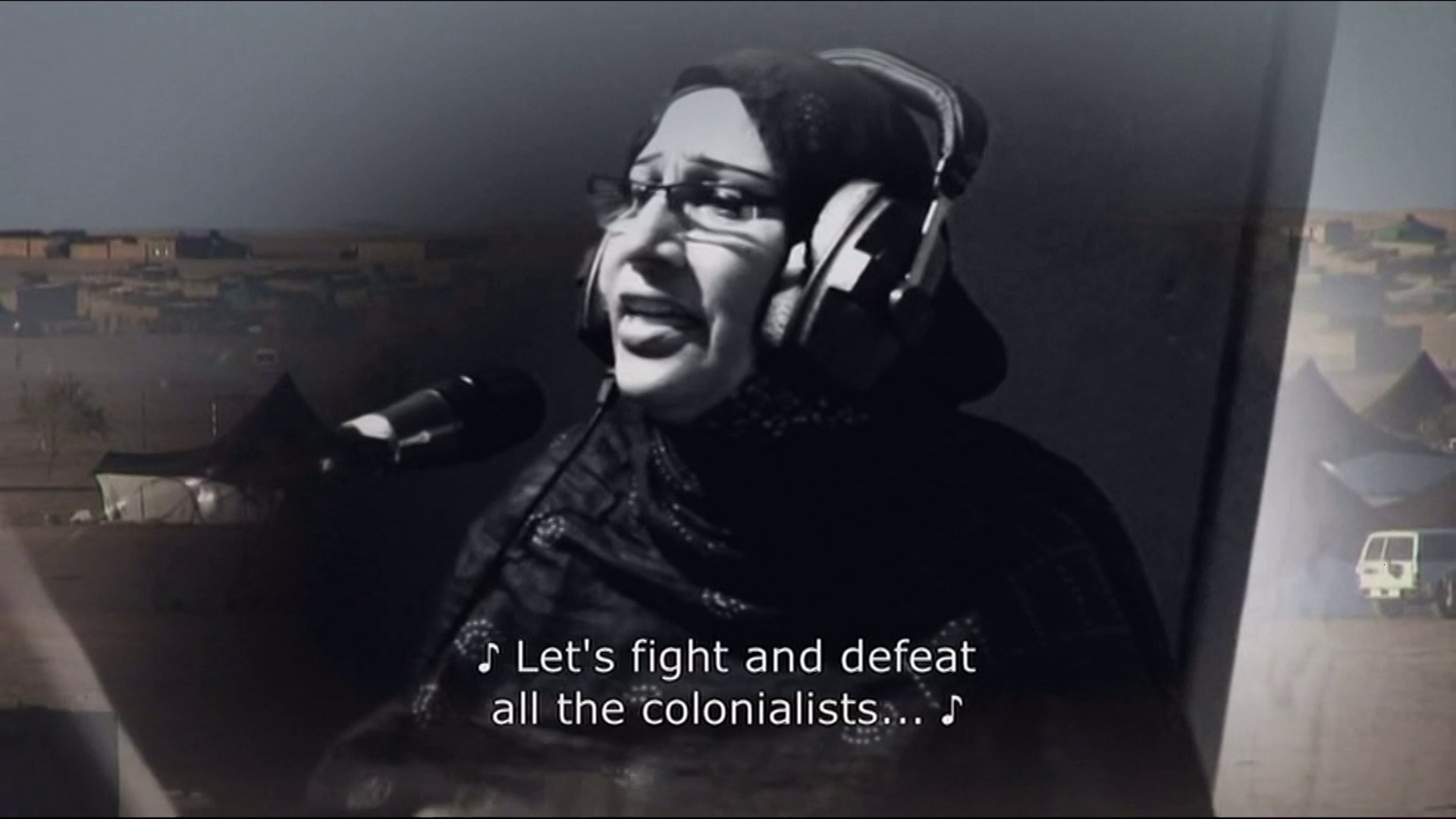 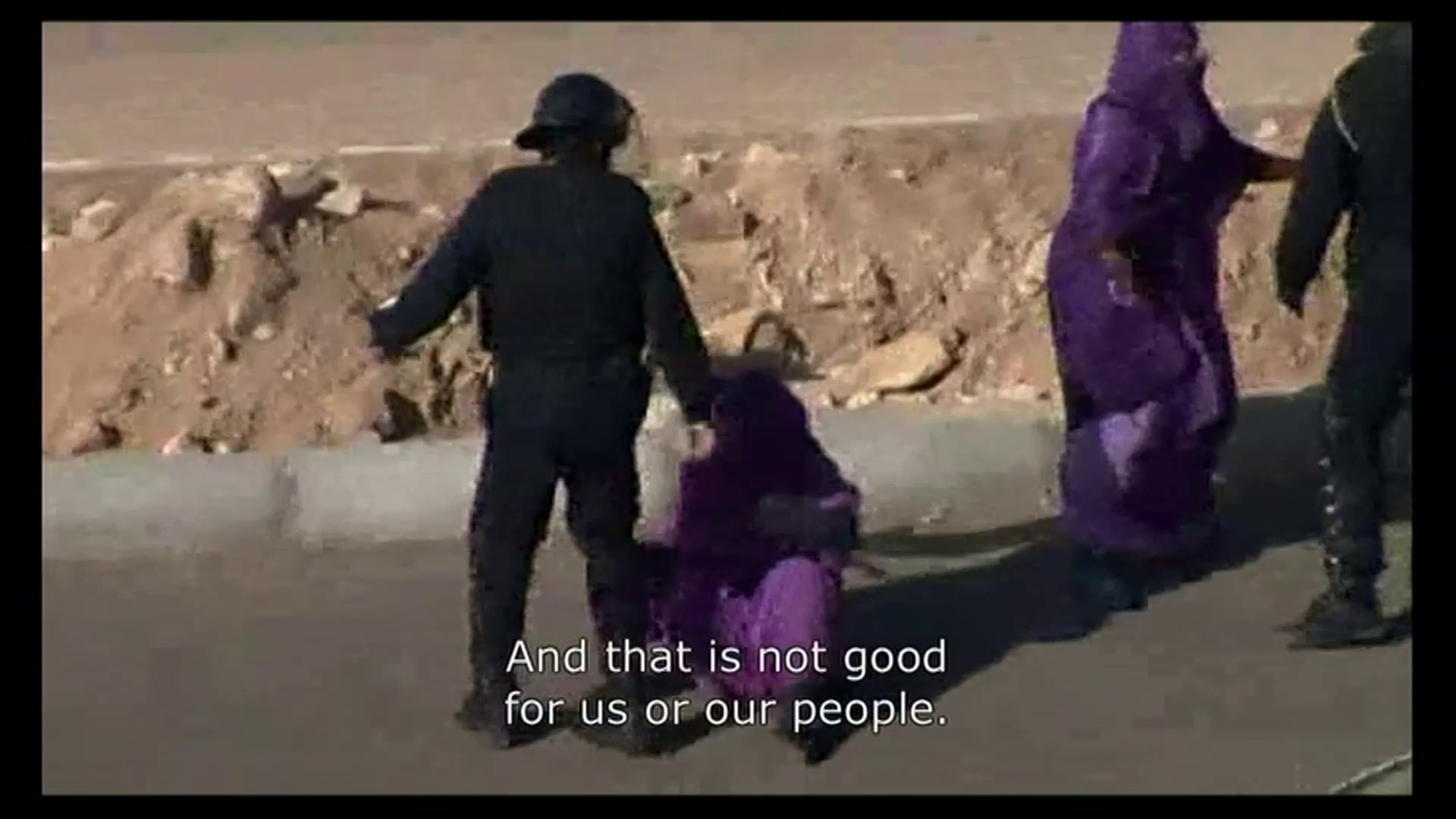 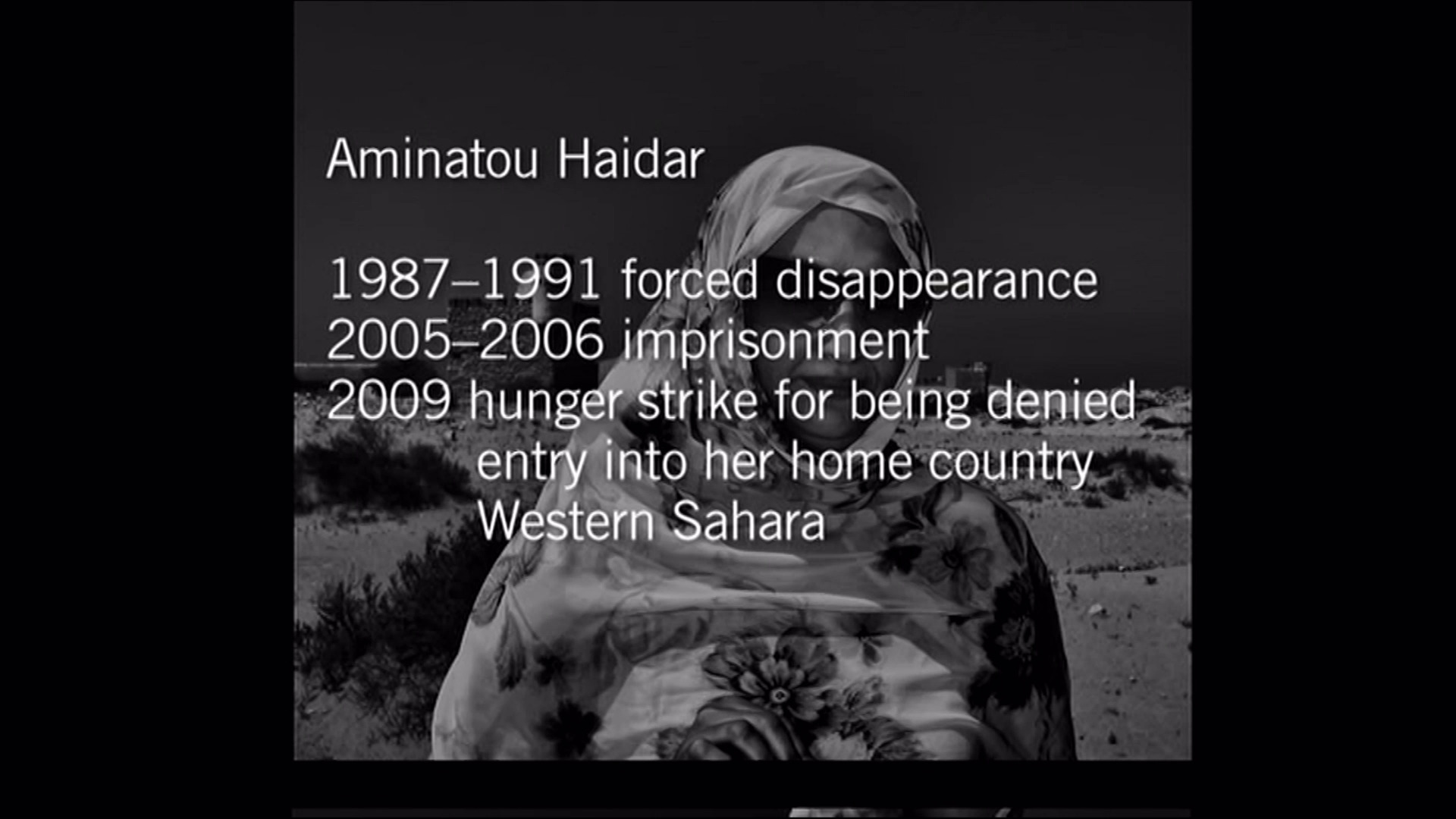 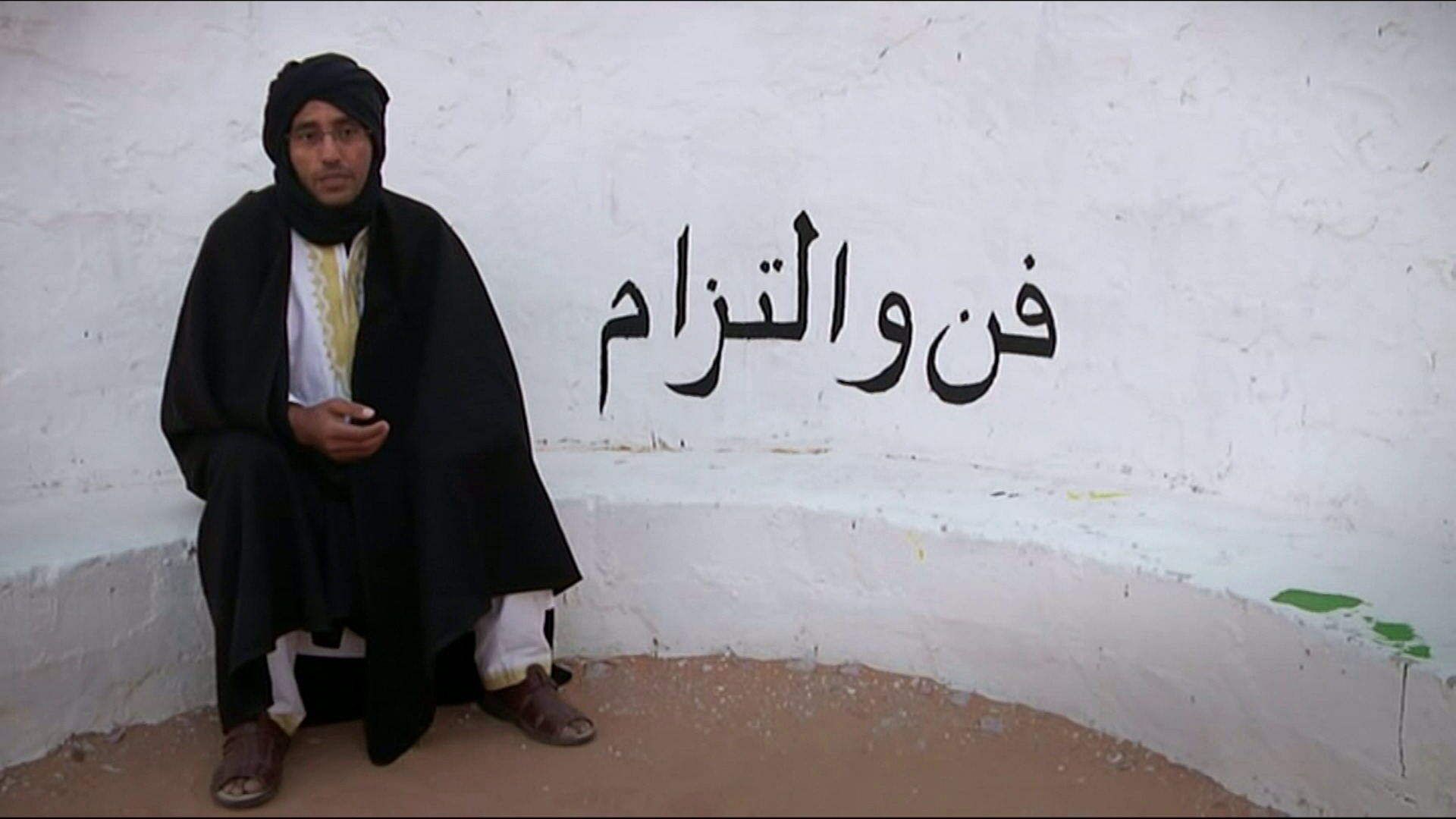 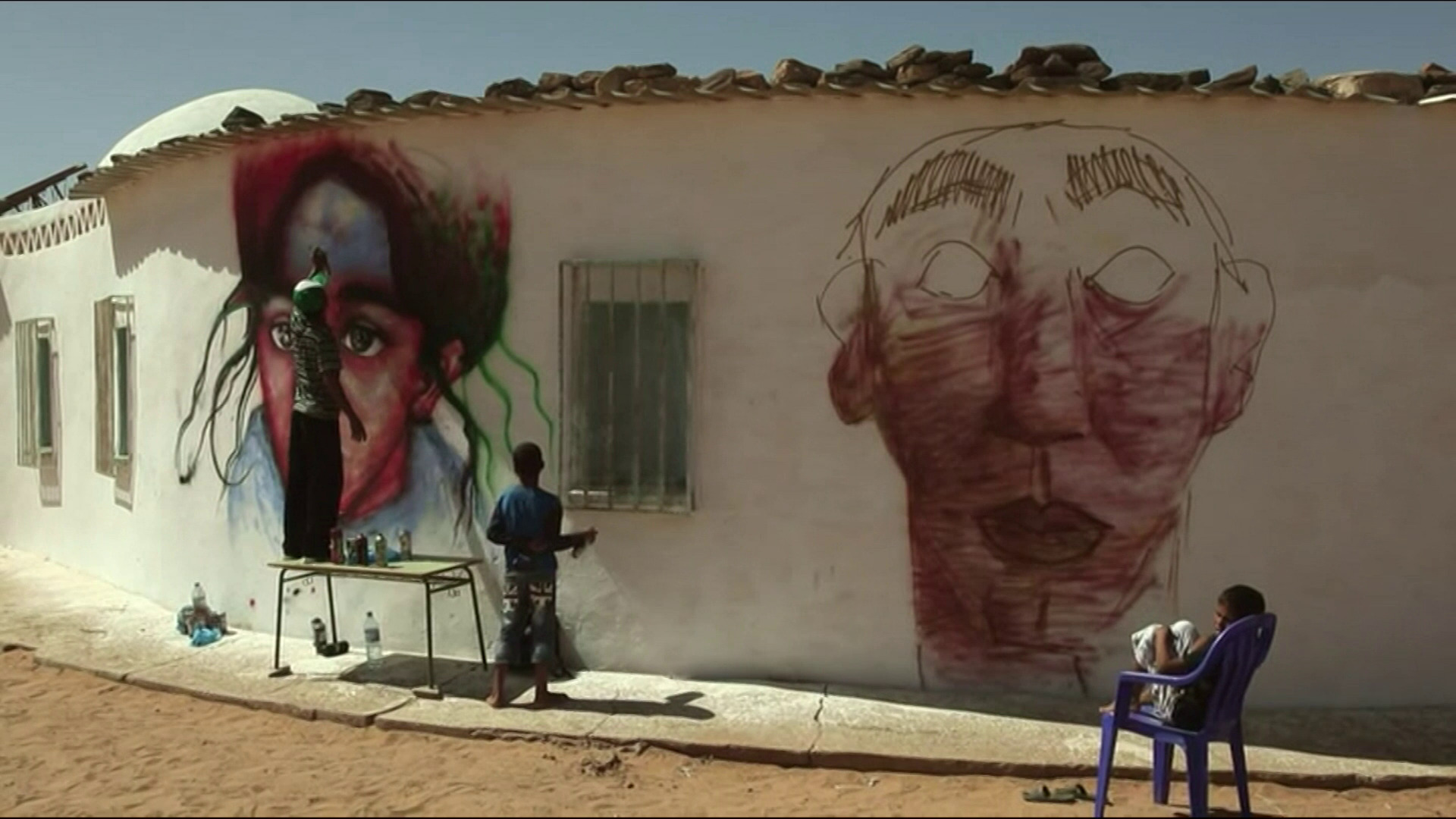 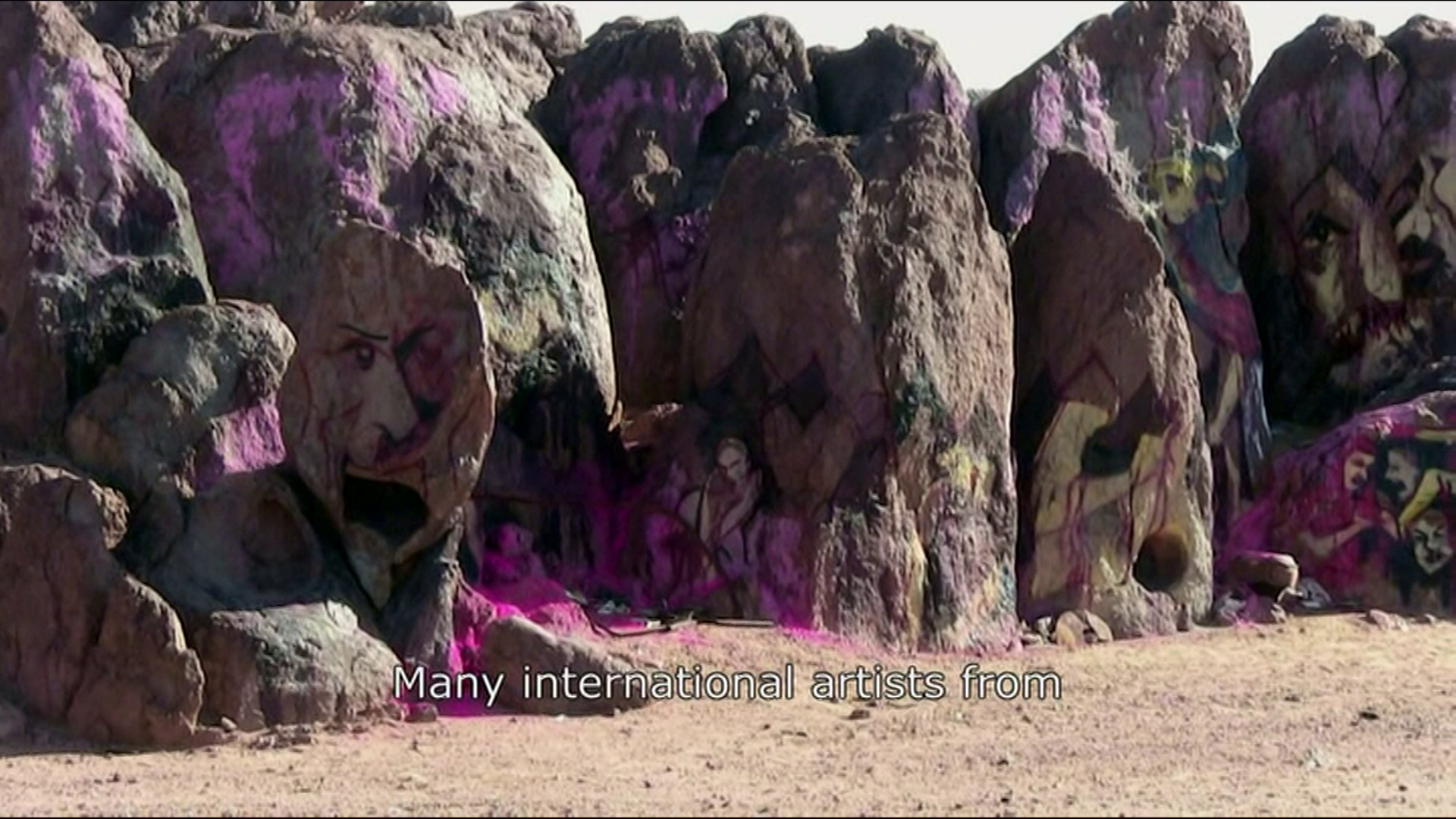 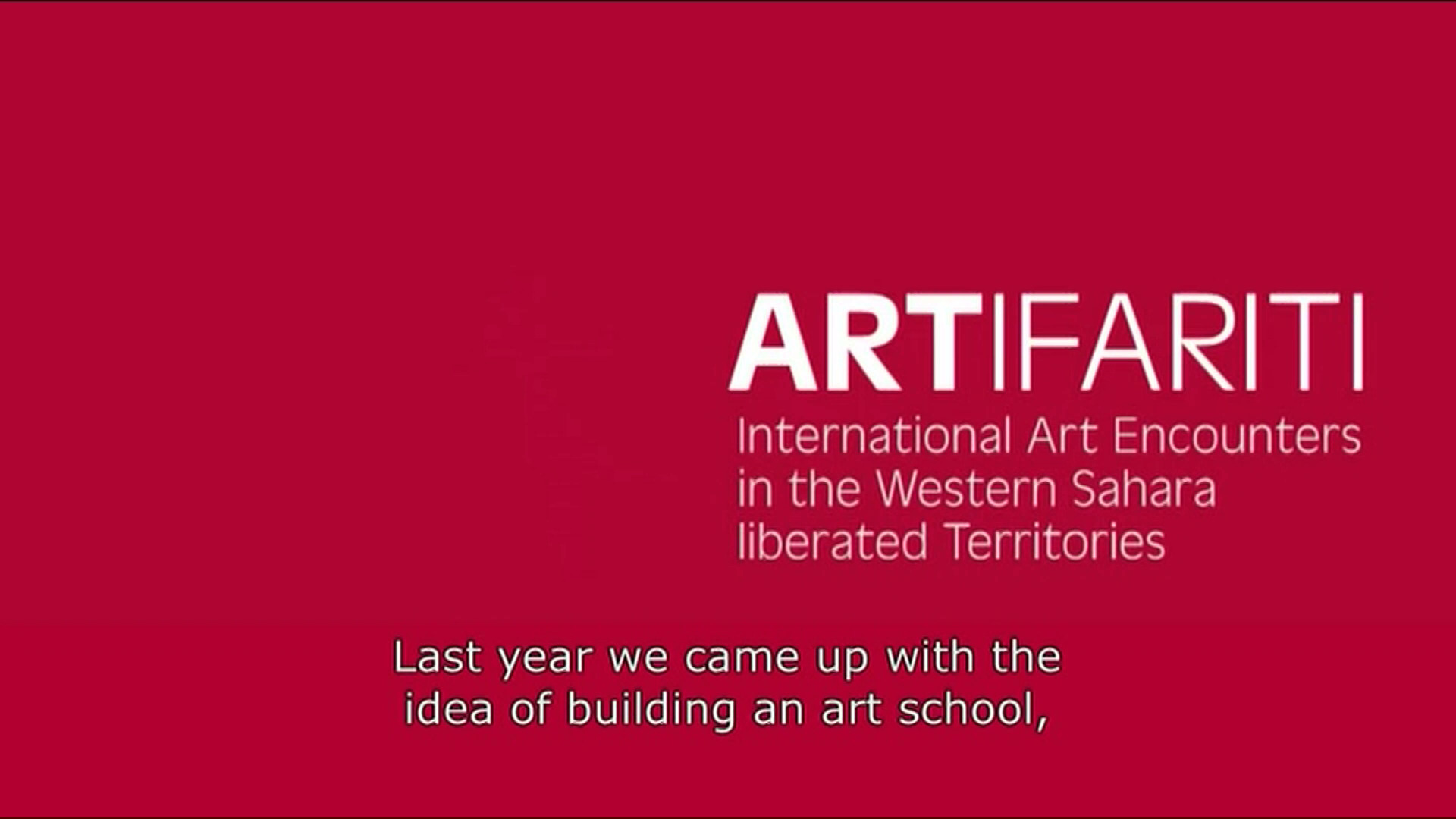 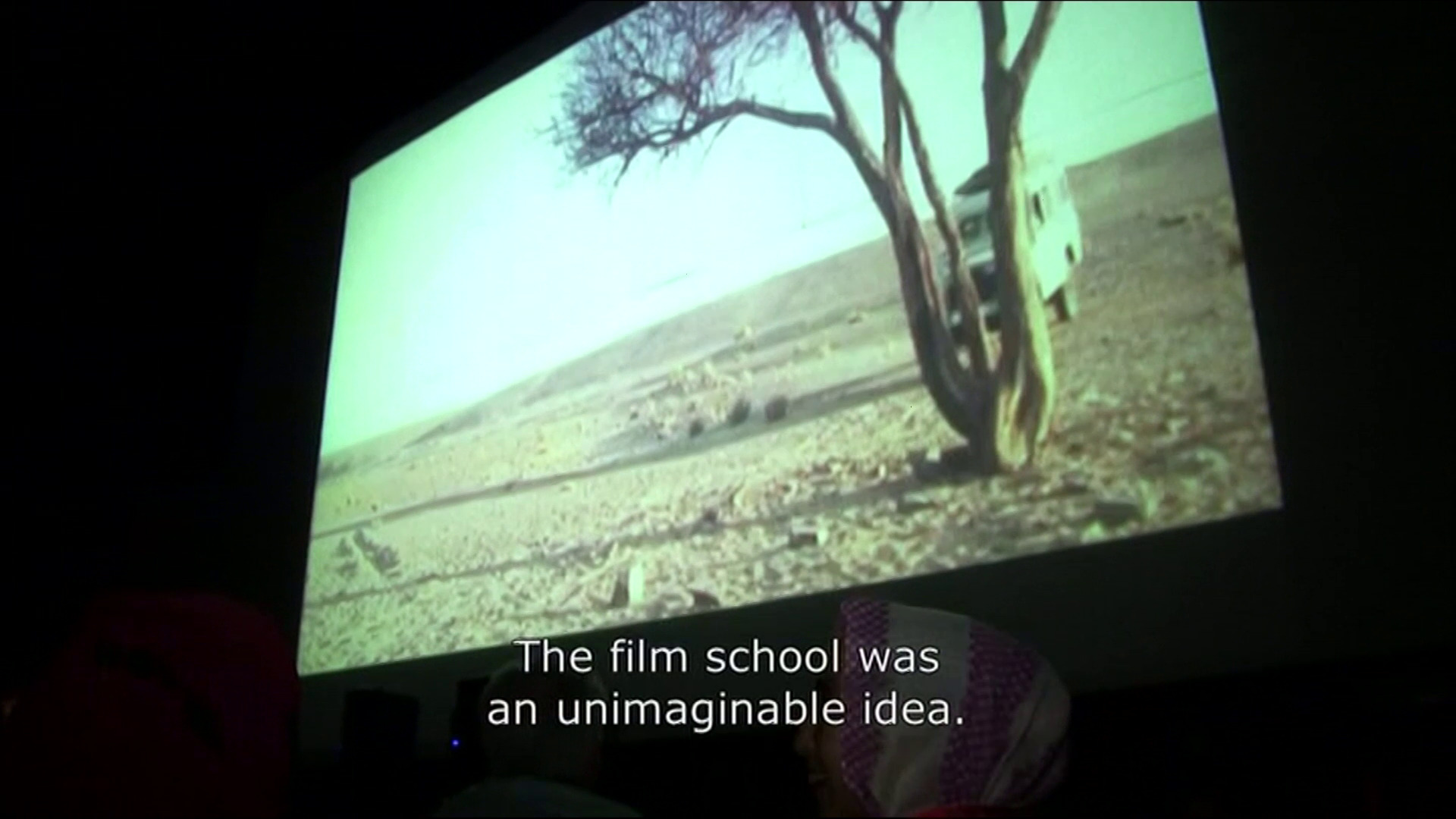 I found this documentary on Amazon Prime. It’s a very… modern… documentary. That is, a typical cut lasts for about a second, and it’s filmed with very shaky shakycam, and the soundtrack is cacophonous.

Get off my lawn!

But it manages to convey a lot (a lot!) of information about Western Sahara, a country that I knew nothing about, so it’s successful, I think: The information conveyed is persuasive and seems accurate. I have no idea whether that’s the case, of course. Chop the ginger into small pieces (without peeling). Chop lime (with rind). In a blender, put more ginger than lime and add some water. Strain into a bowl. Put back into the blender with peppercorns and sugar. Blend until smooth. Strain again into a saucepan. Bring the liquid to a boil and allow to cool. Pour over ice into a glass and add the rum and some water.