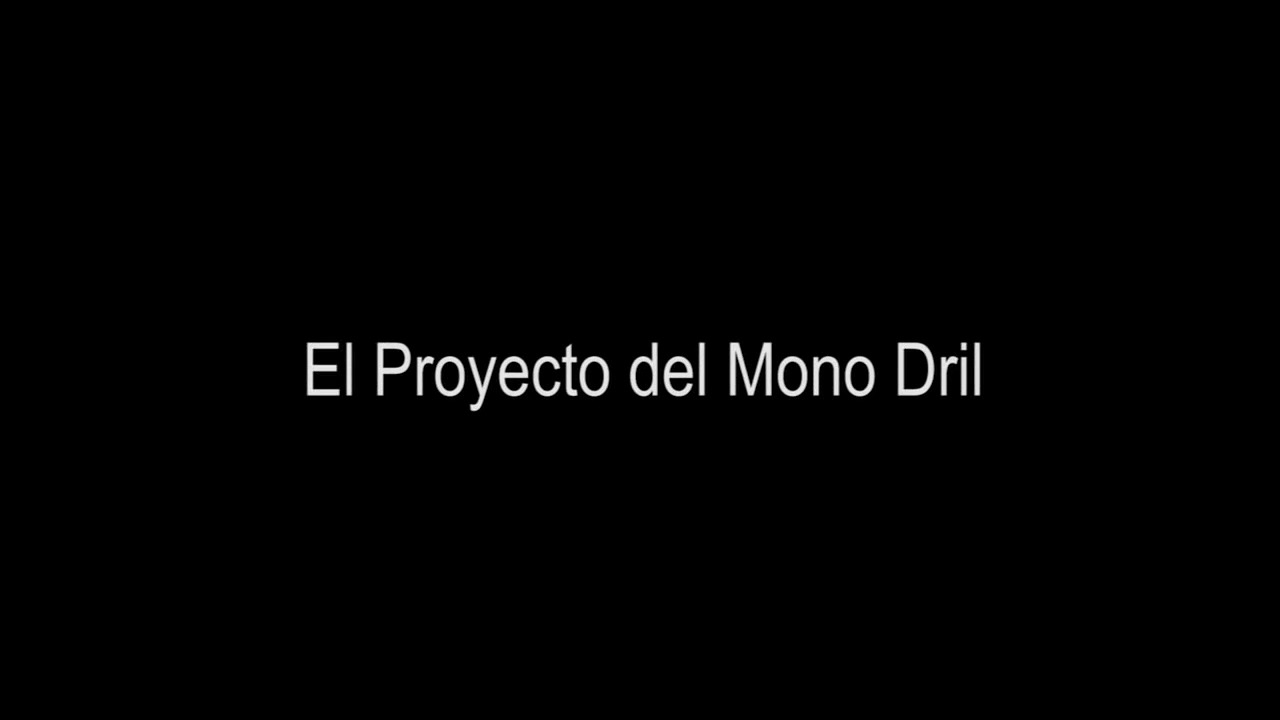 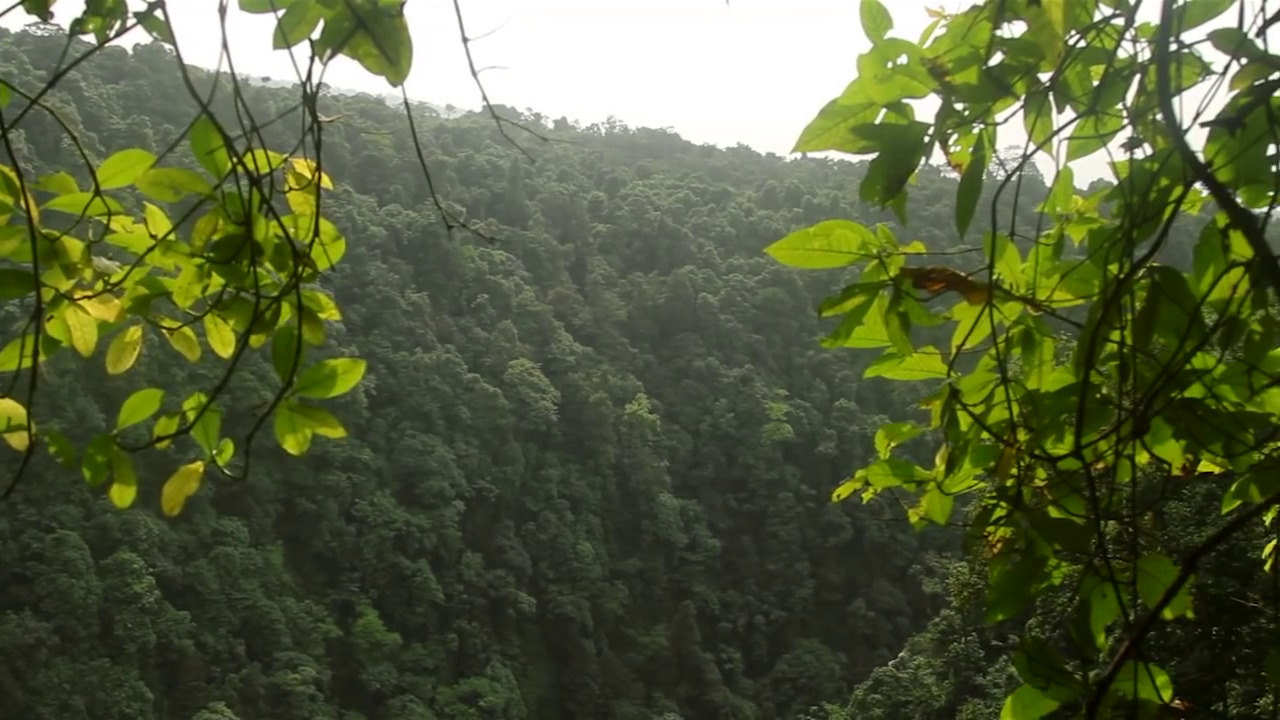 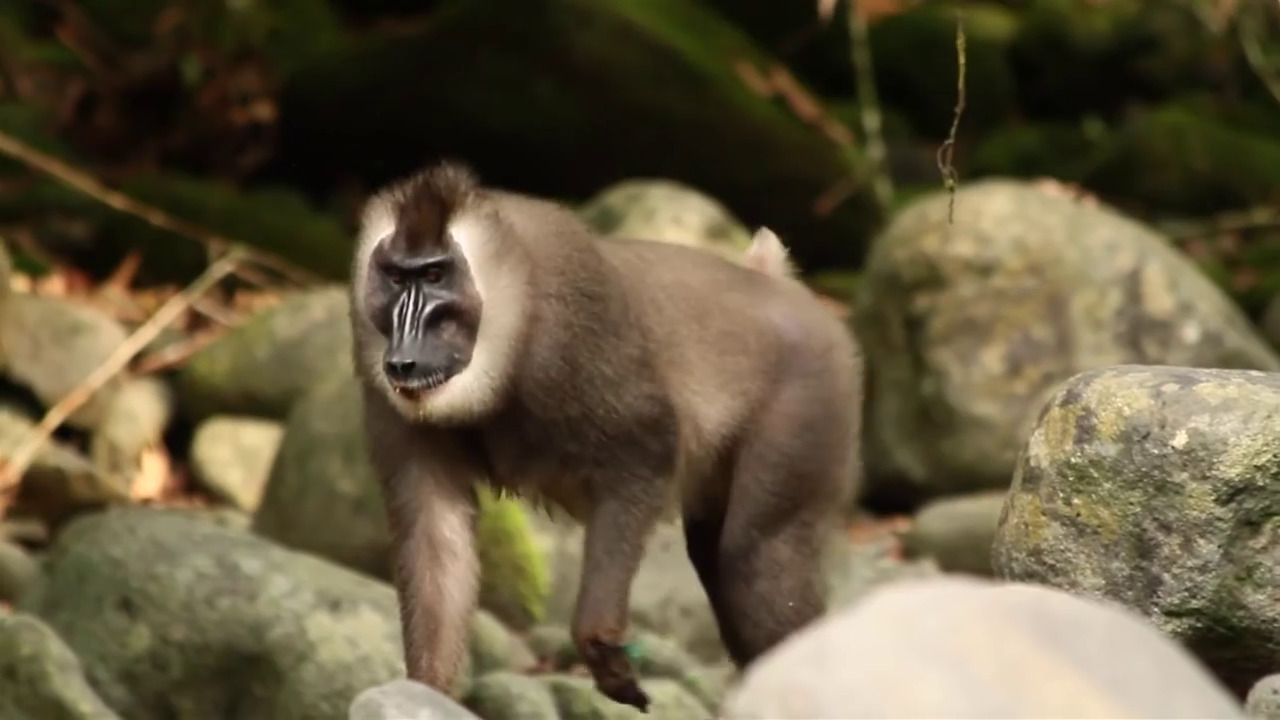 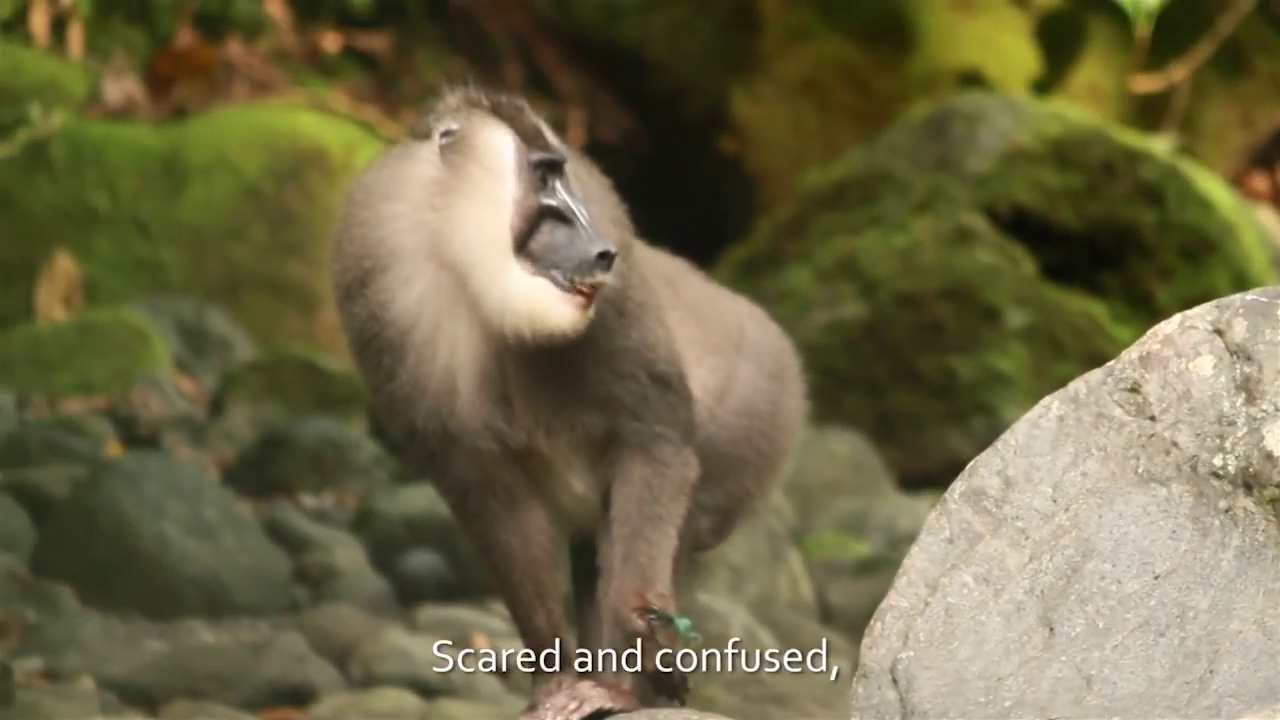 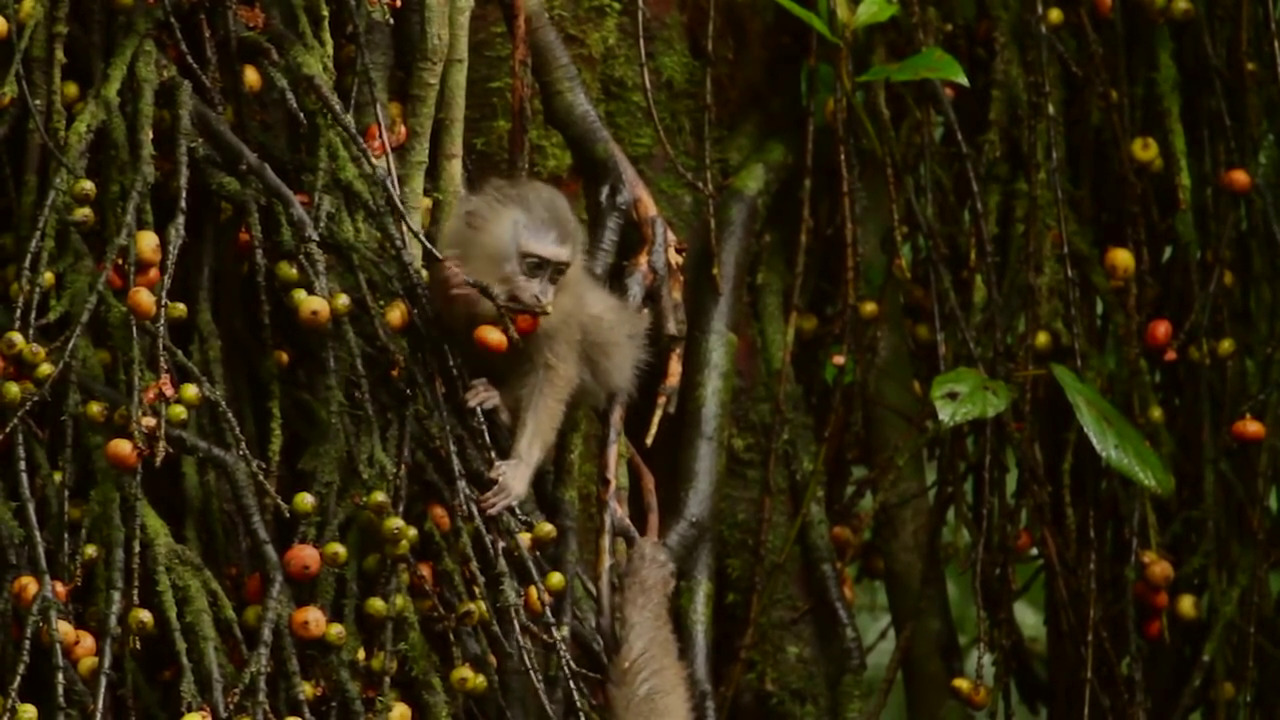 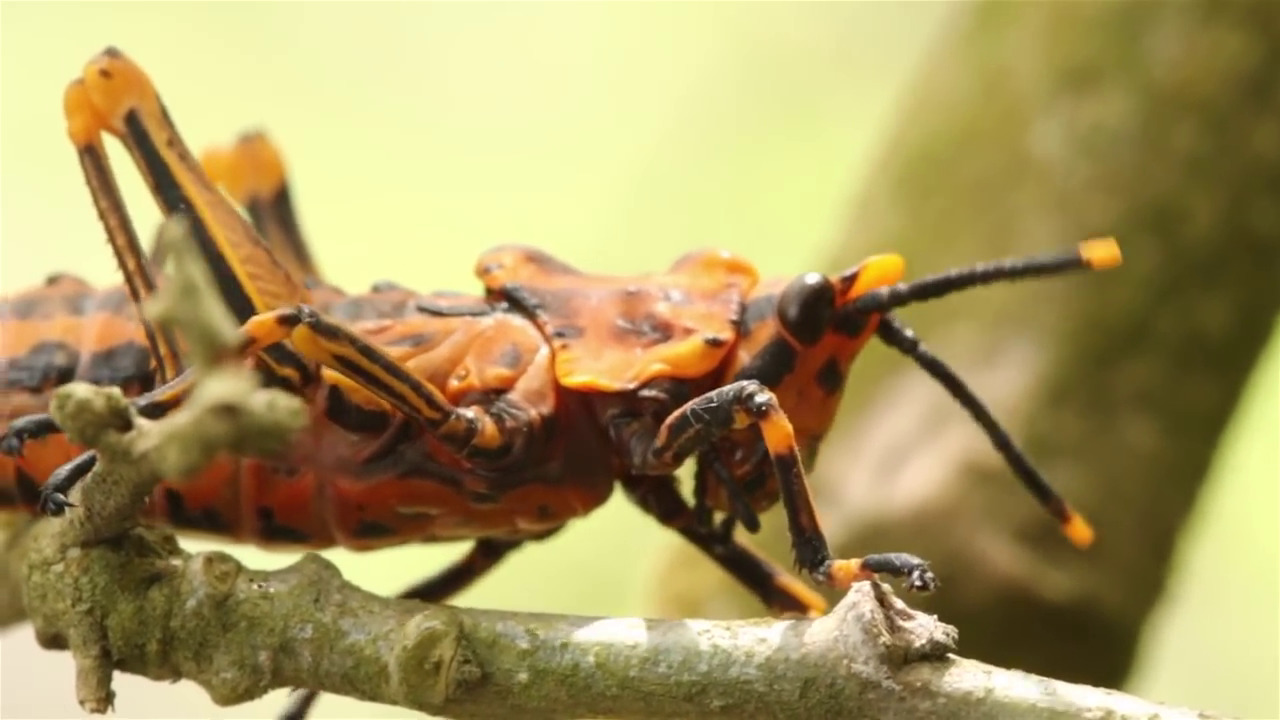 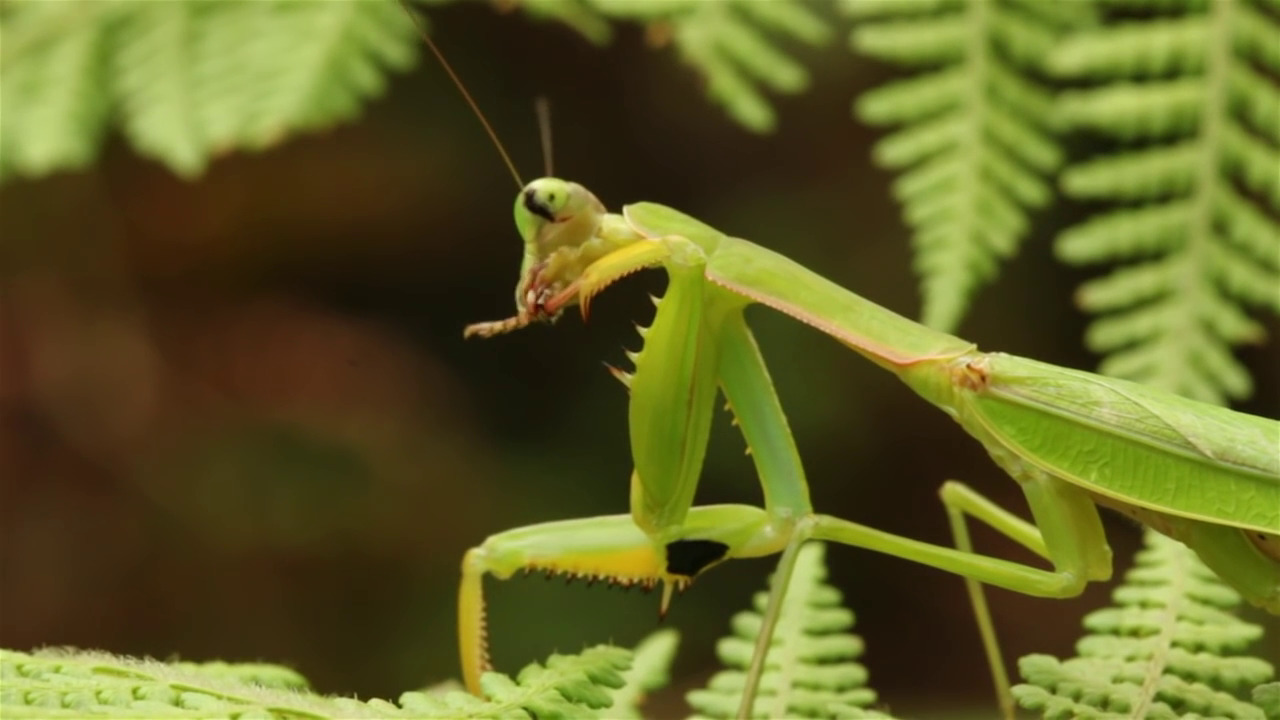 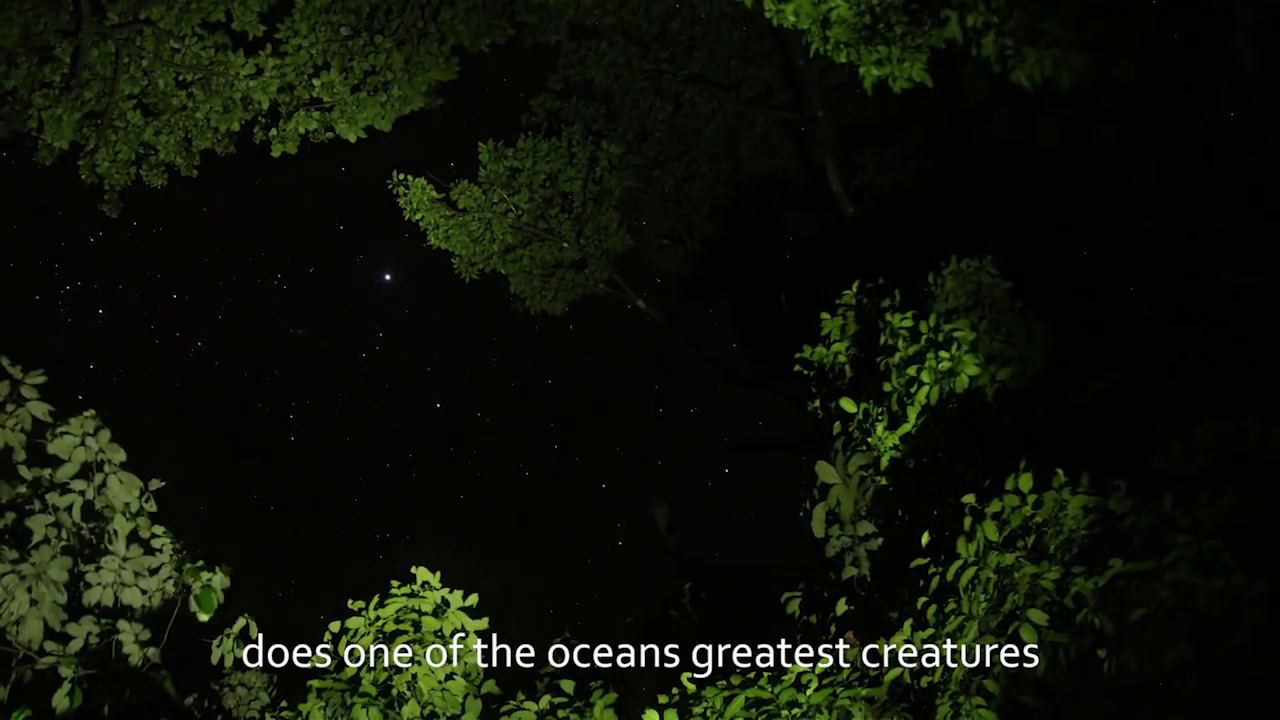 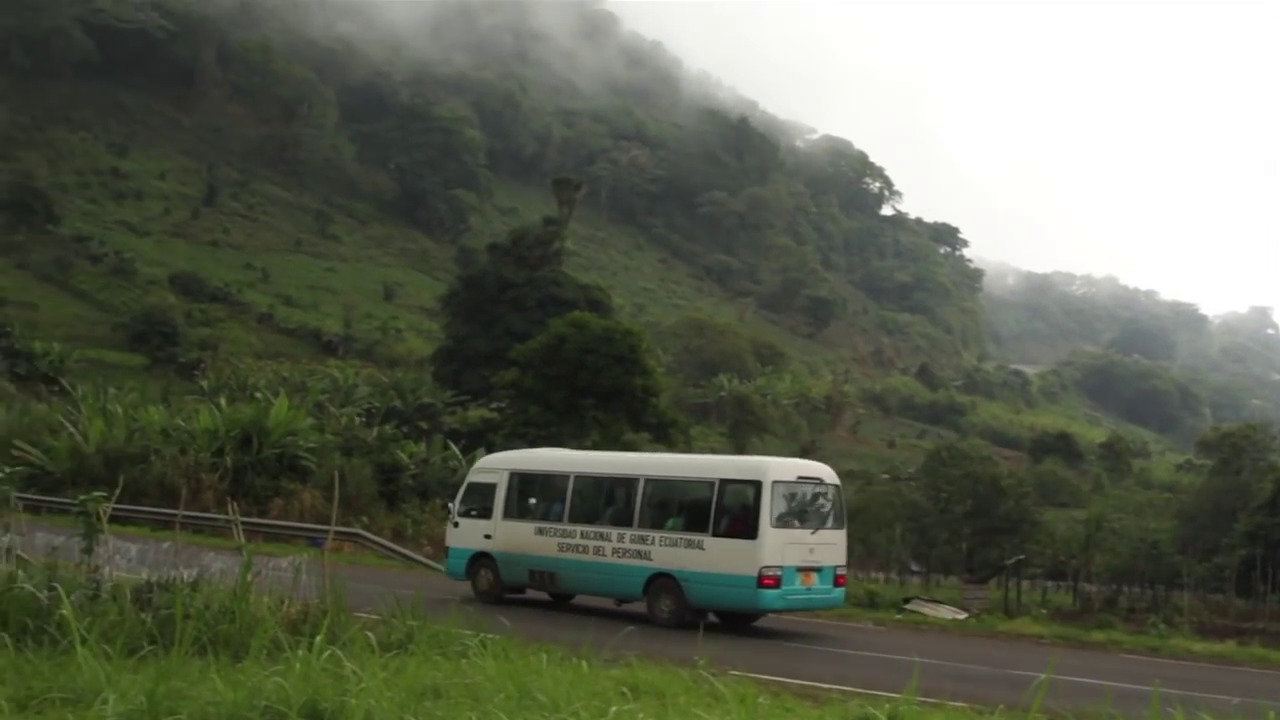 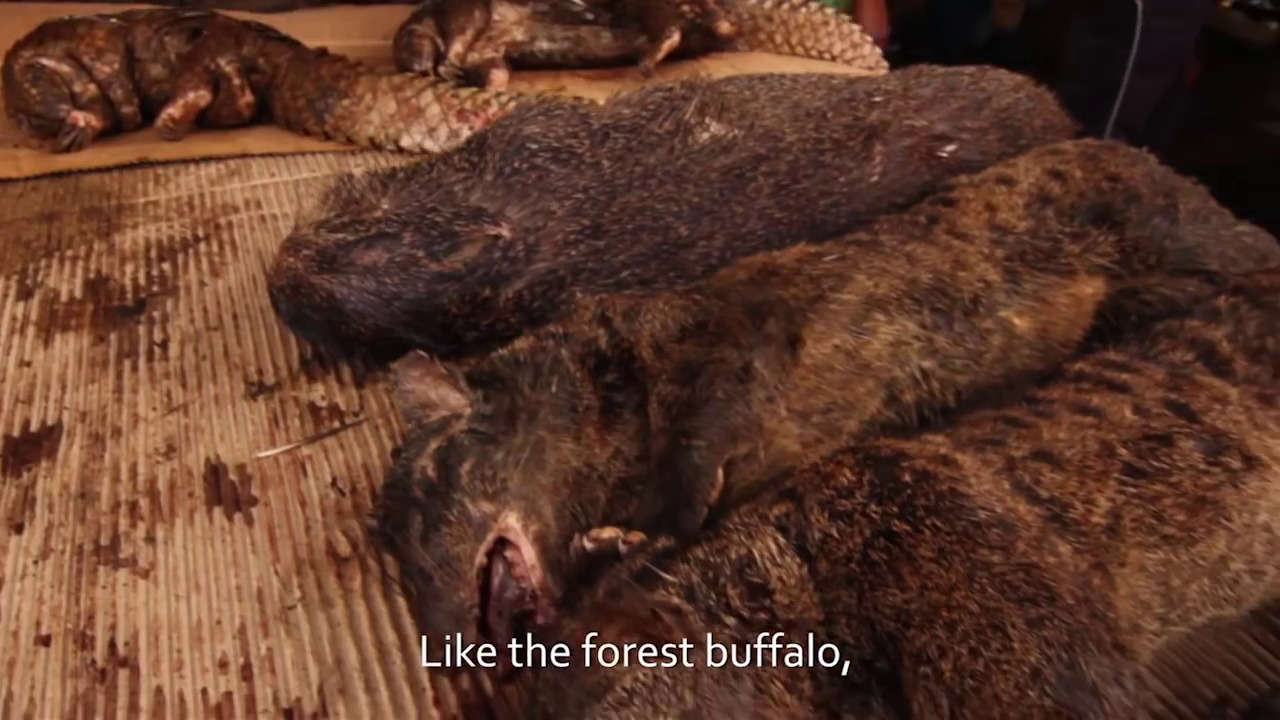 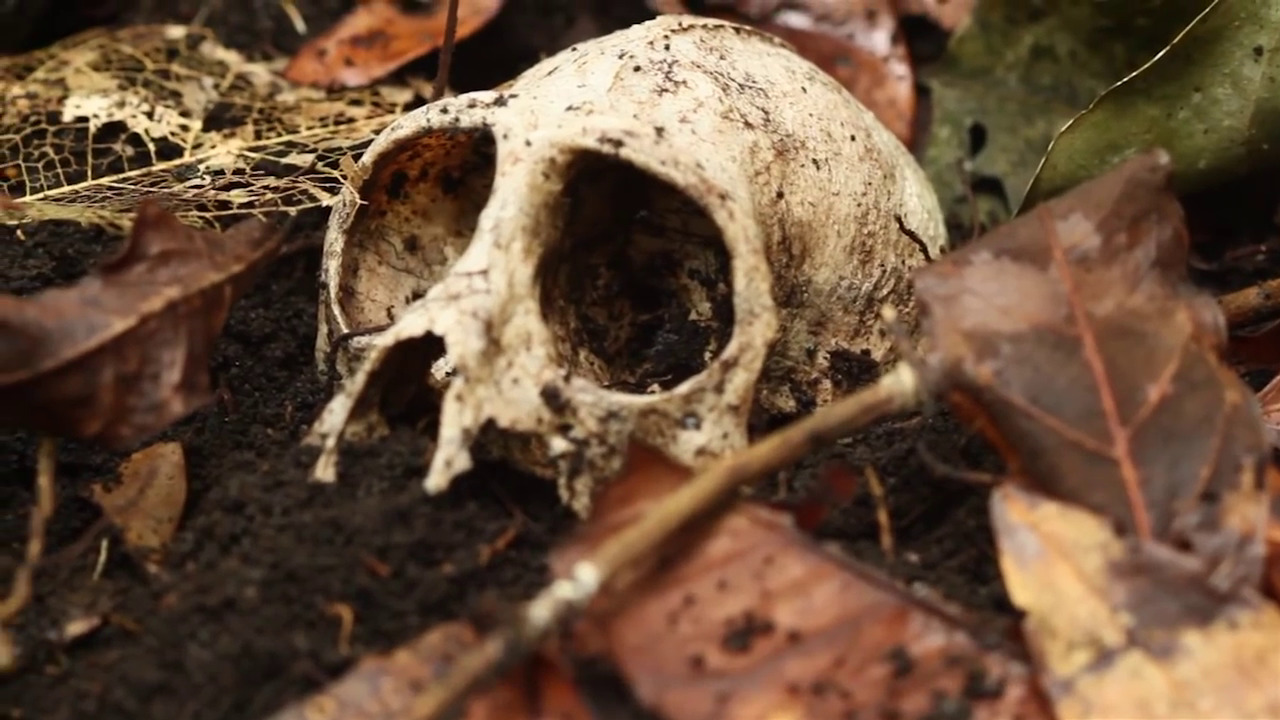 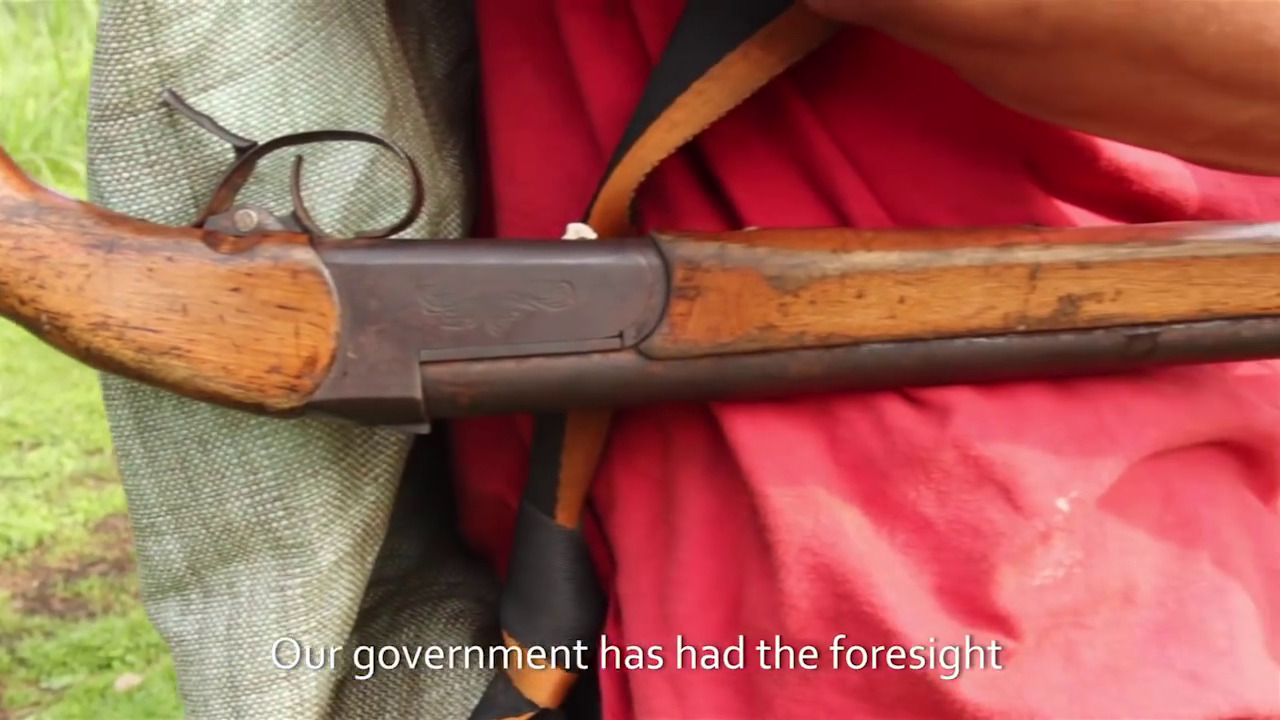 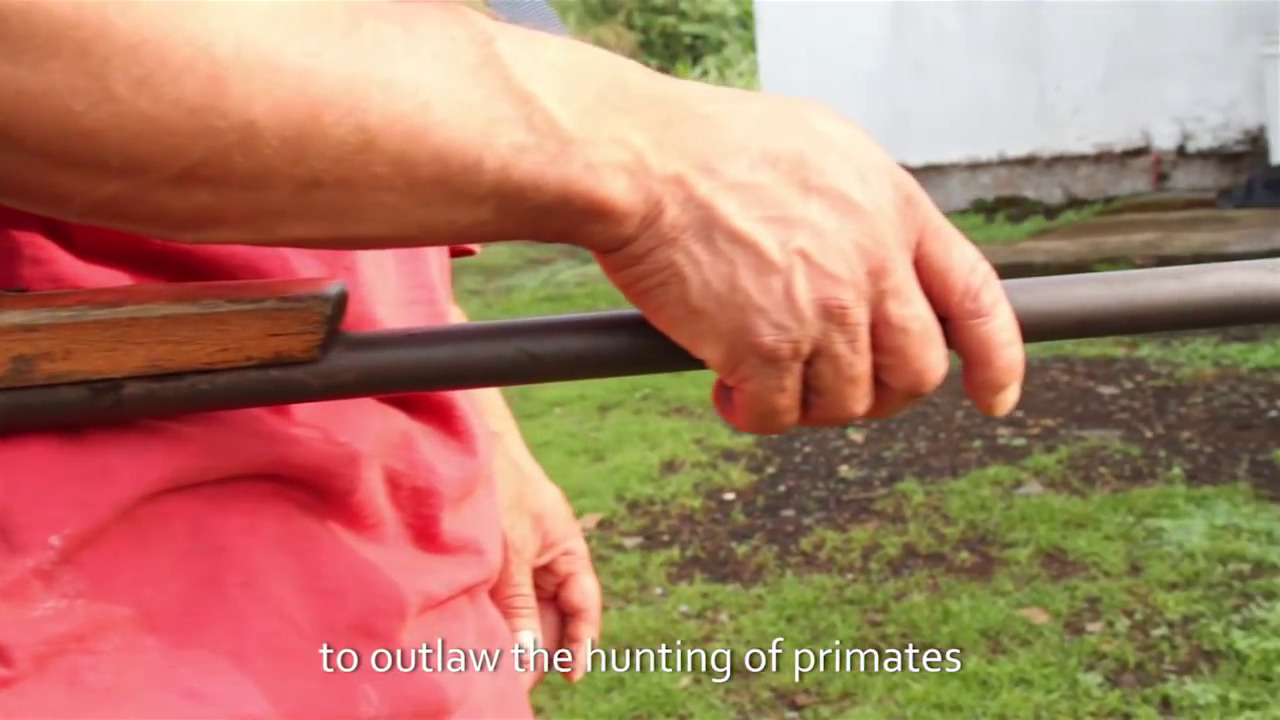 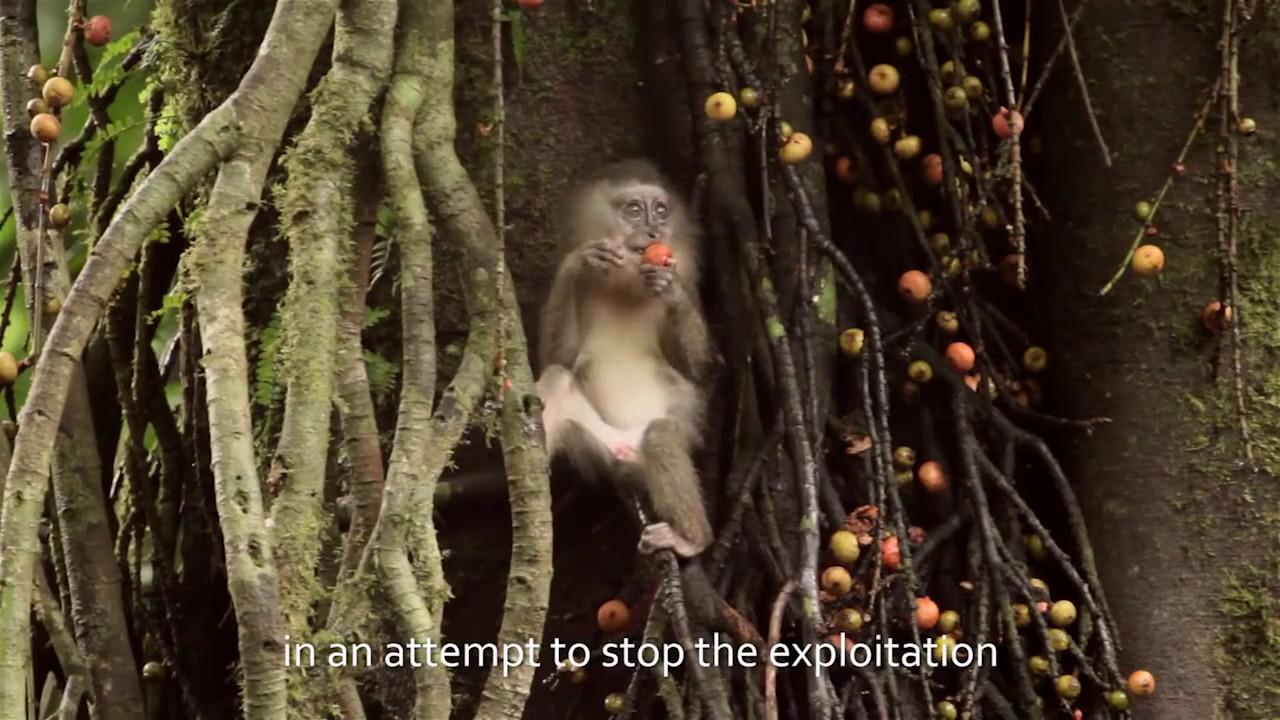 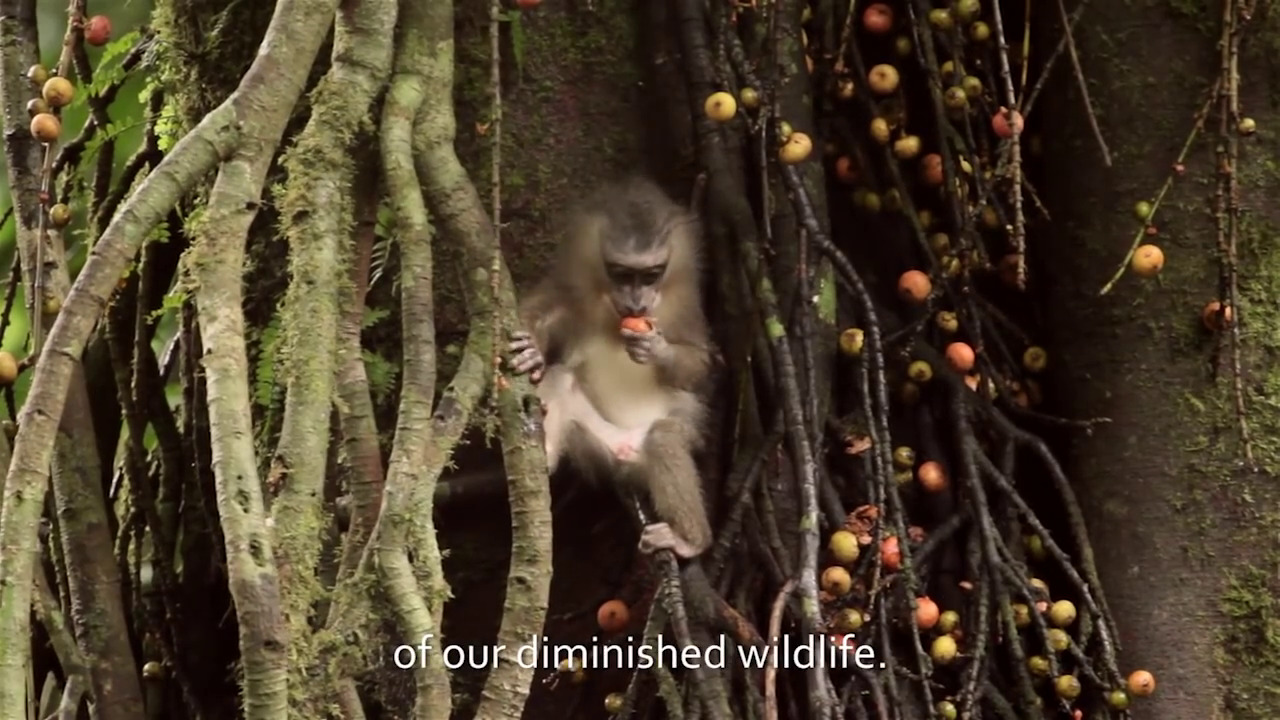 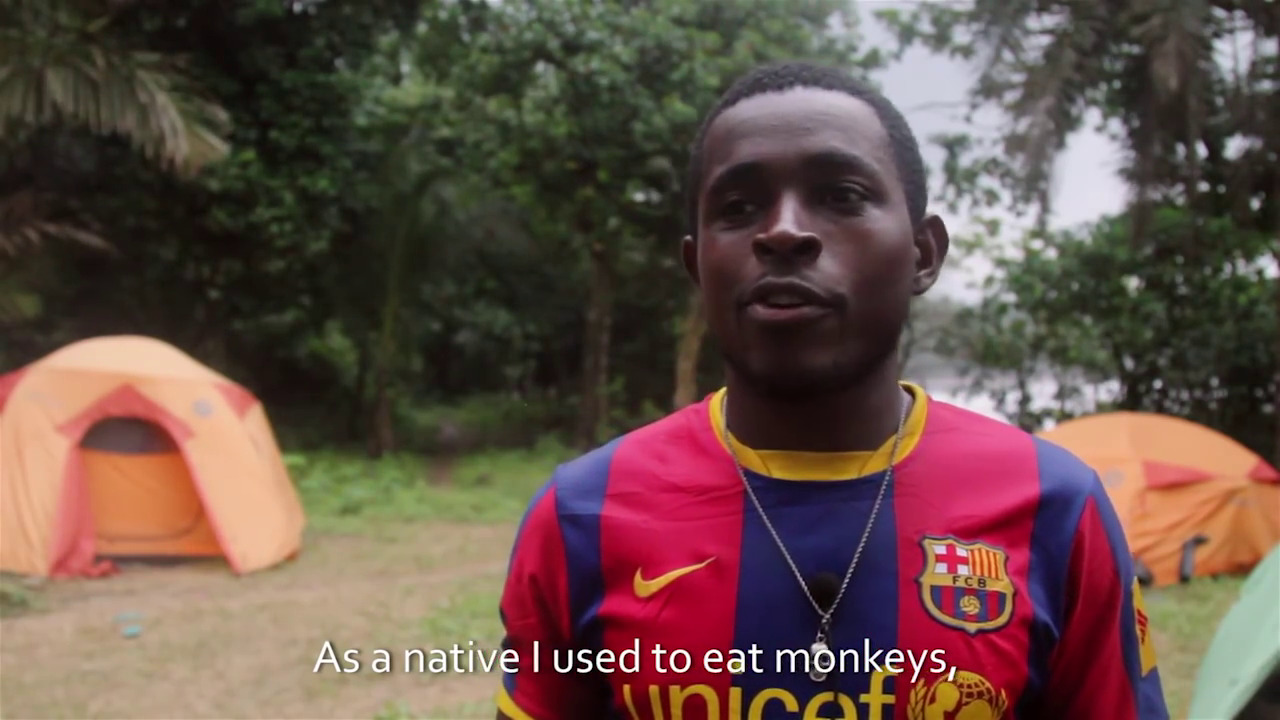 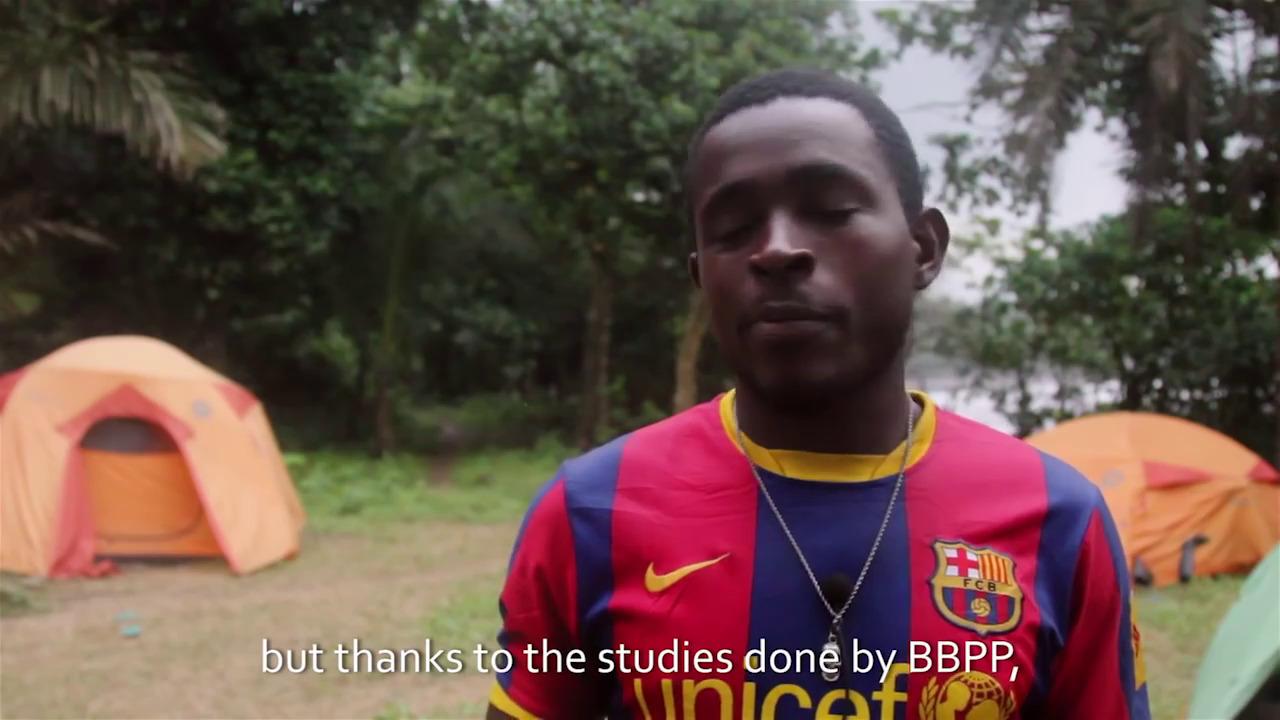 This is a documentary about an island off the coast near the equator, and in particular about the drill monkey, which I hadn’t heard of before. (And they’re endagered, of course.)

It’s a very pretty and quite traditional nature film, except at the end where it’s all about praising the government in Equatorial Guinea and how all the endagered species are safe now.

Which is an unusual turn. But I hope it’s true. Pour all ingredients into an ice-filled highball glass. Stir. Top up with sida water. Garnish with a lemon slice.

I think this cocktail might be more Congolese than Equitorialguineaian.