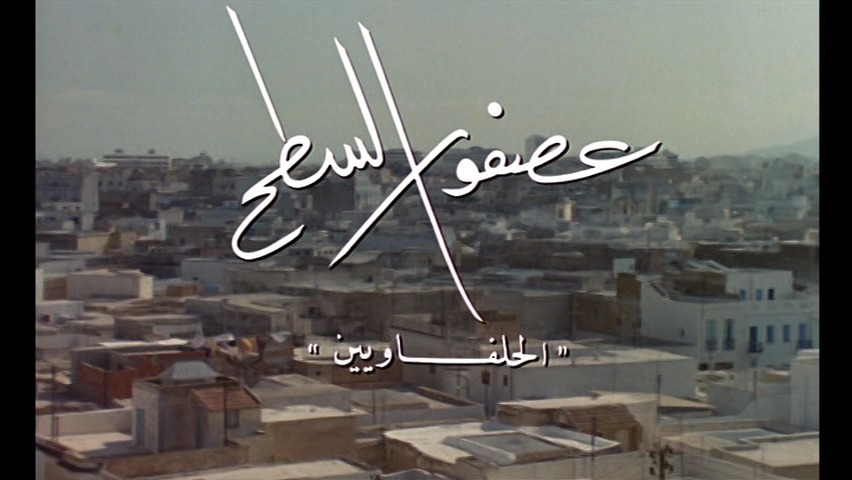 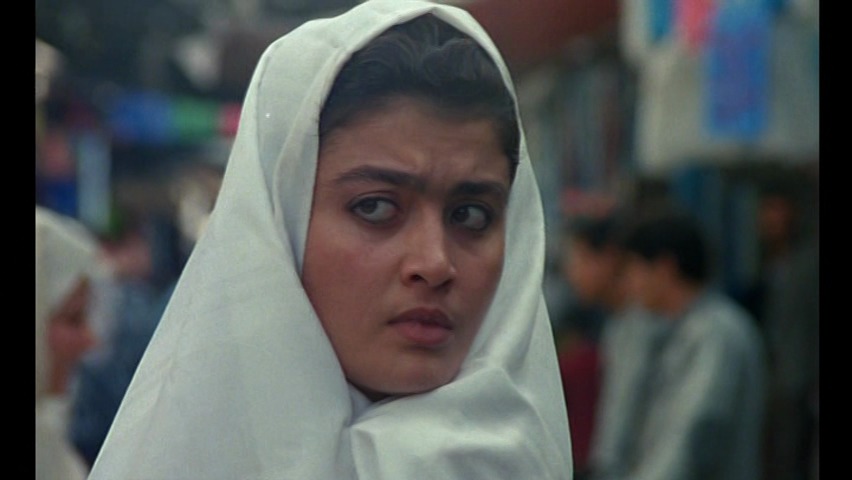 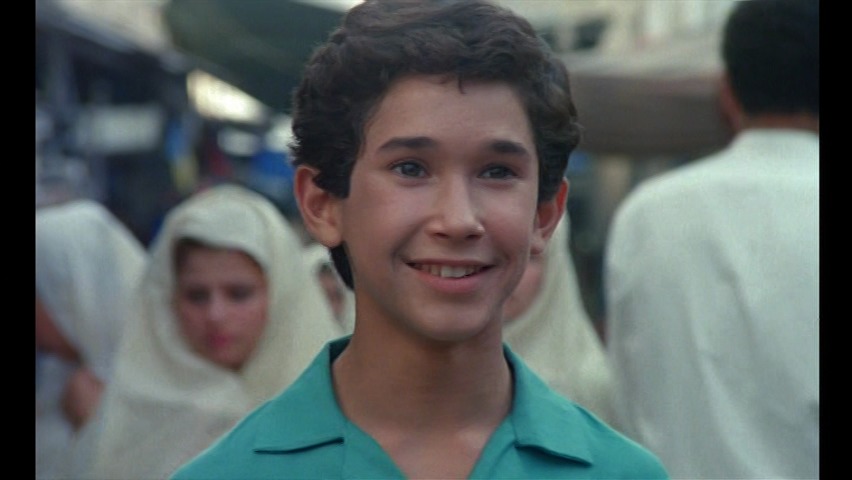 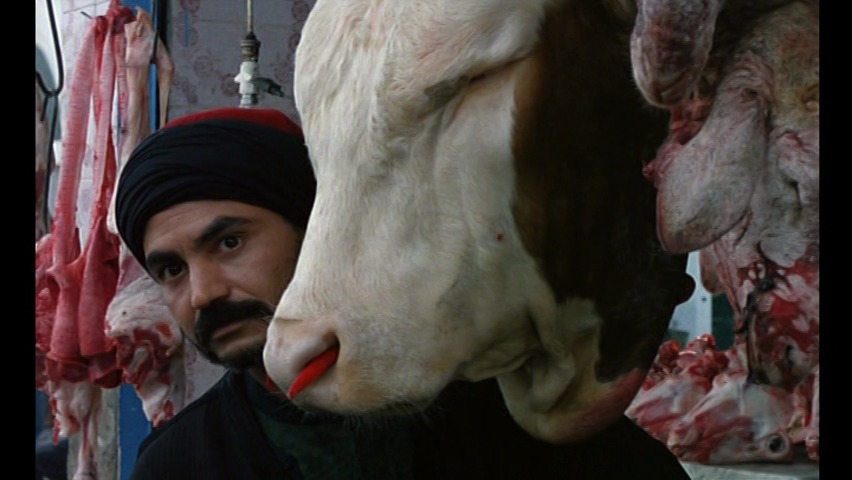 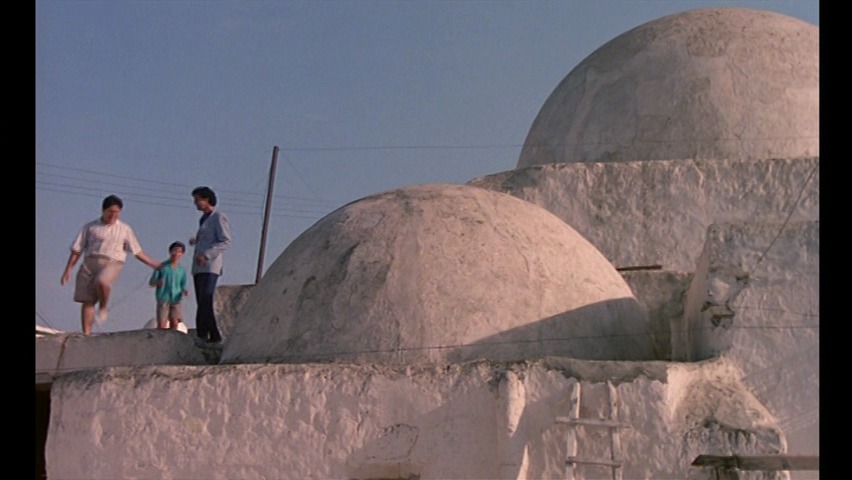 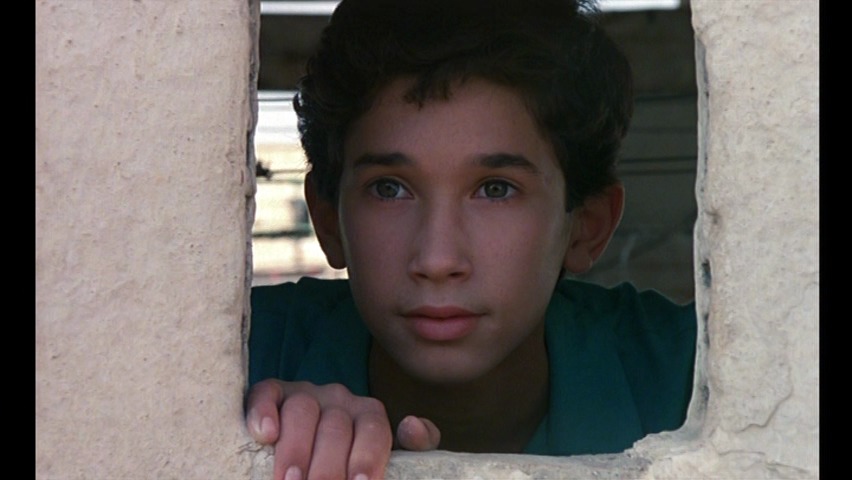 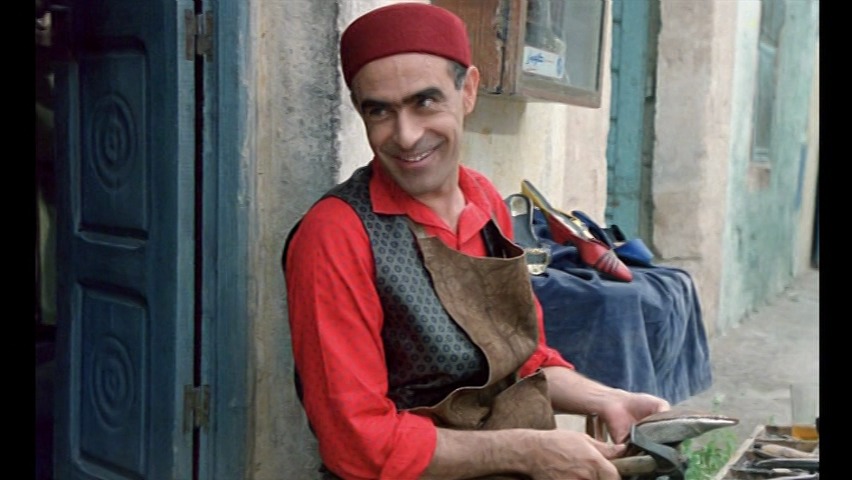 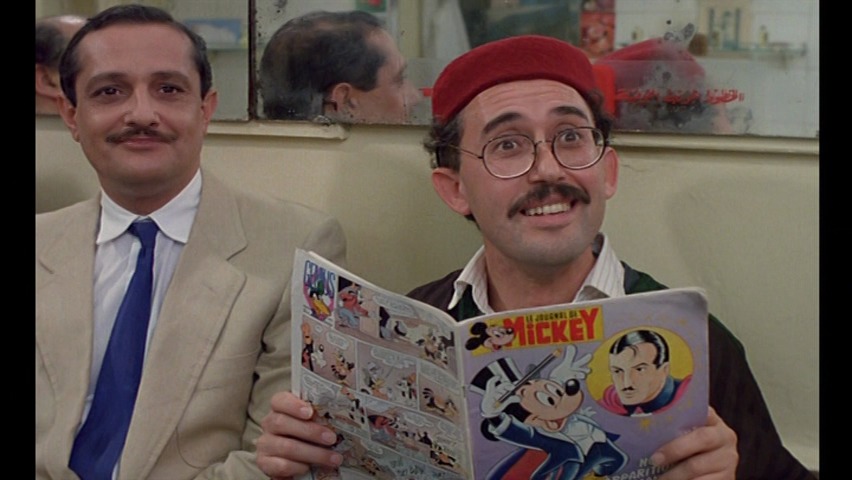 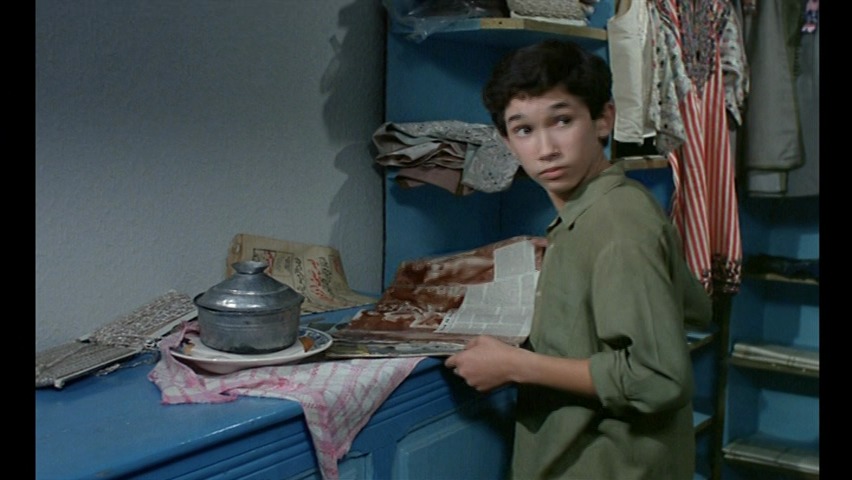 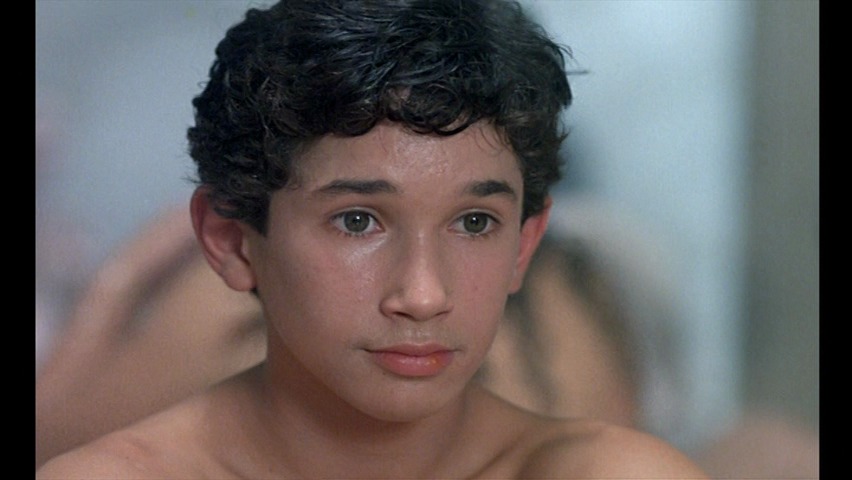 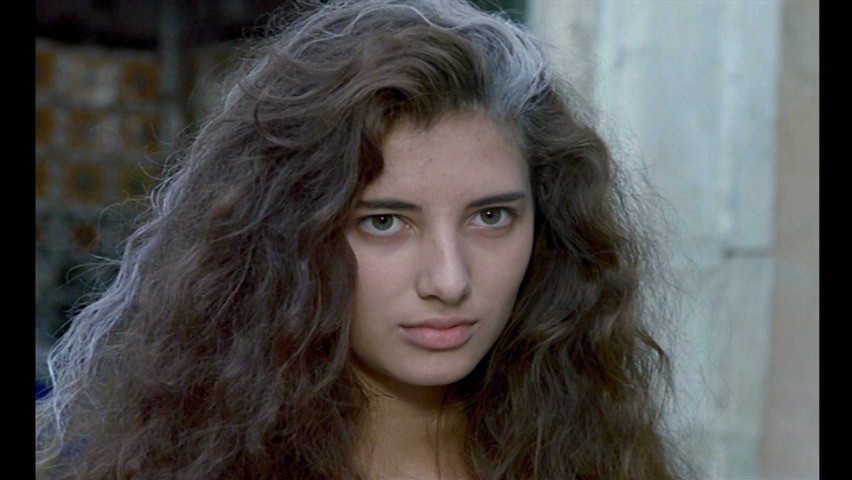 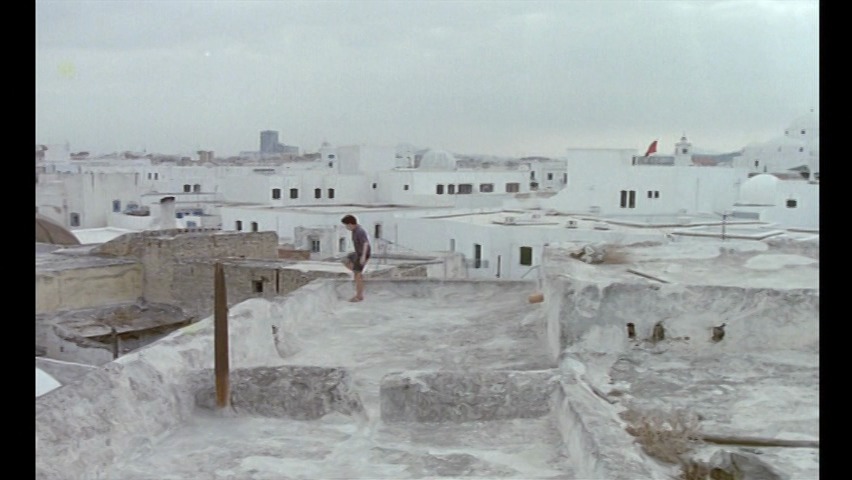 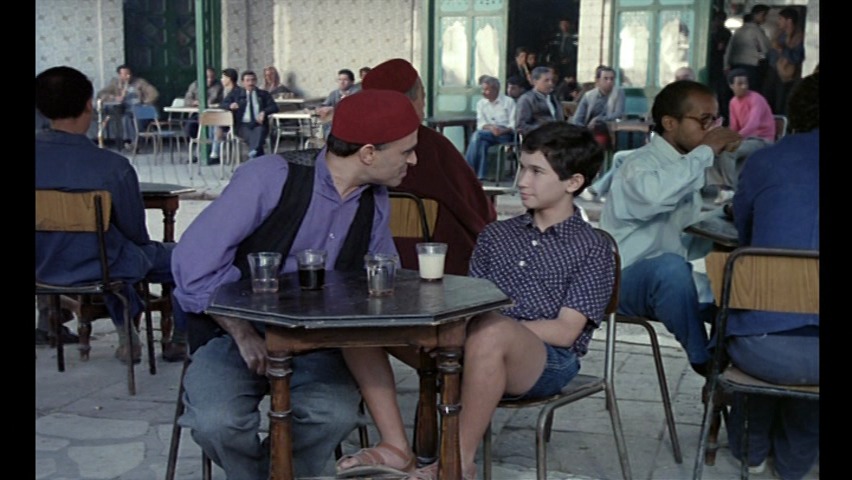 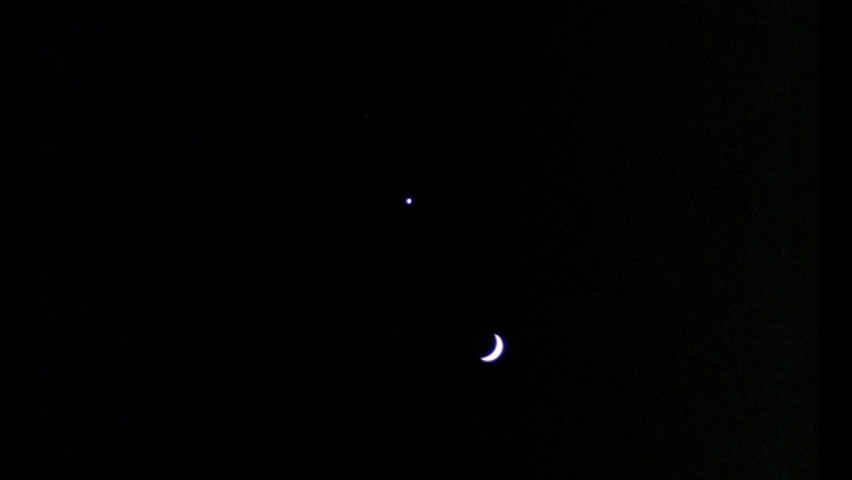 I think they’re aiming for a broad, classic Mediterranean coming of age/sex comedy kind of thing, but it’s remarkably creepy (at least it is now, three decades after it was made).

It tries to hard to be charming, but the performances are super-hammy, the cinematography is meh, and it’s all kinda boring. It’s a well-liked film, though: 6.9 on imdb and many positive reviews all over the place, using words like “lush”, “warm” and “whimsical” (but strangely enough, not “Orientalism”). 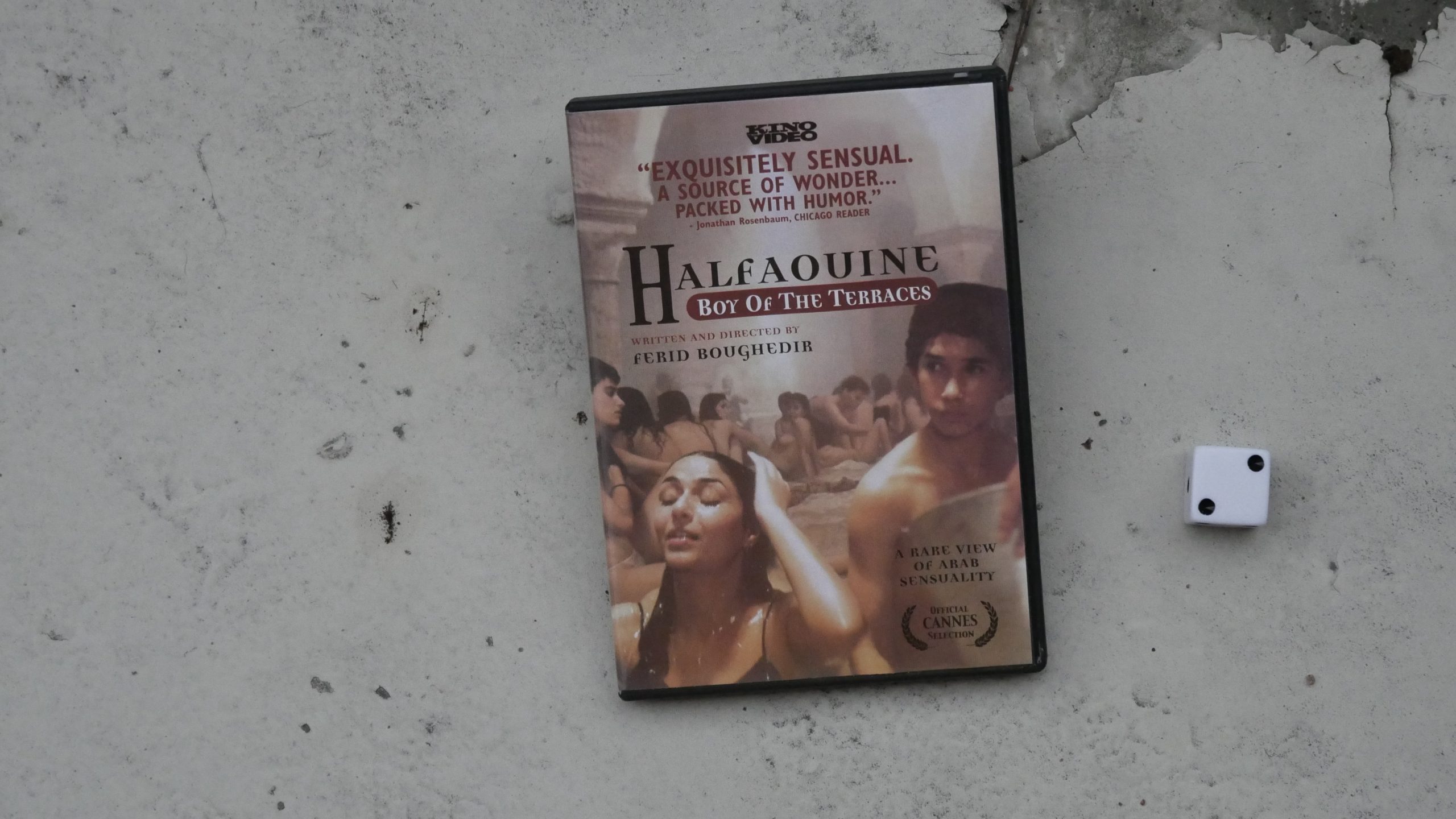 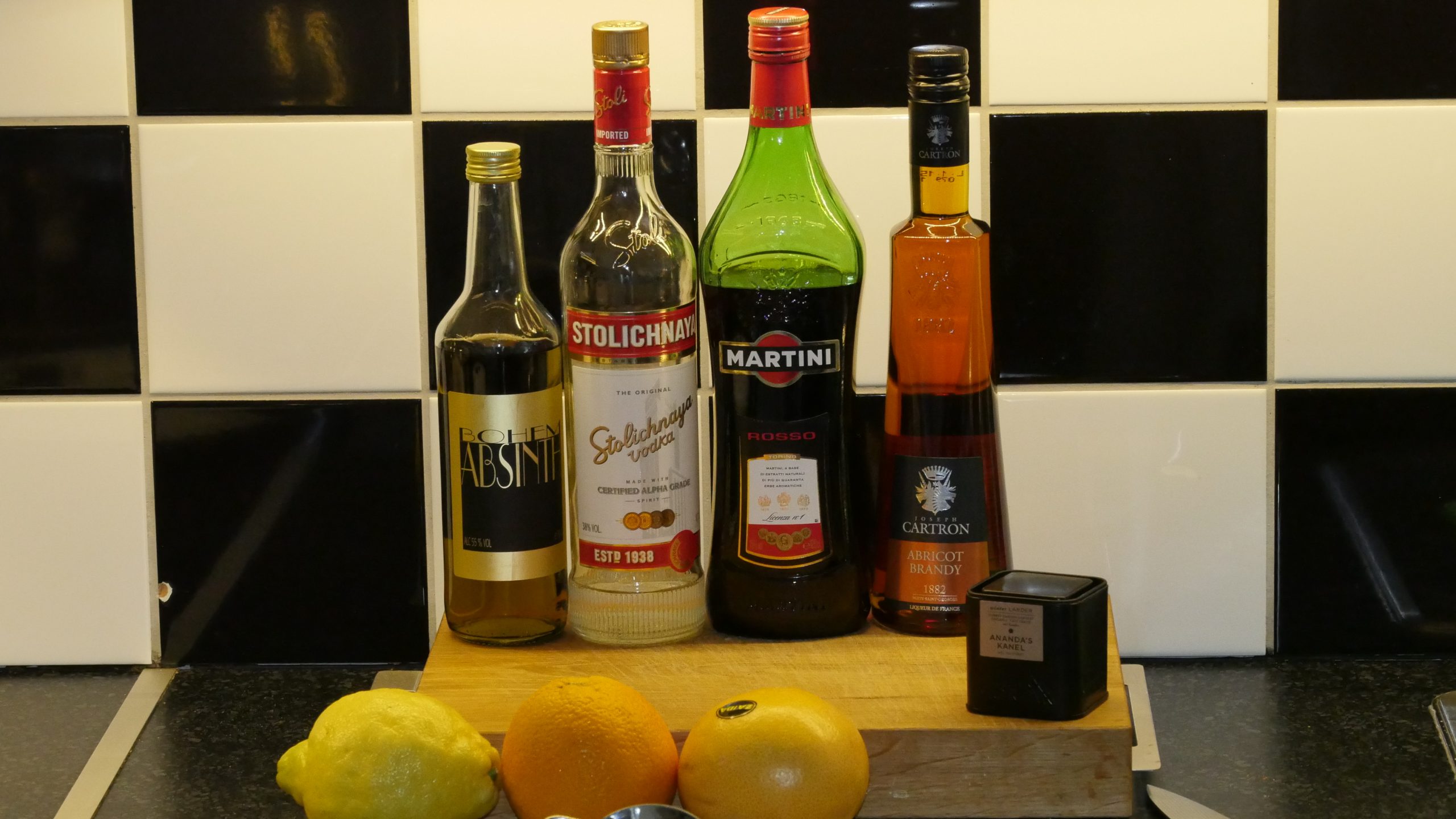 A Night in Tunisia

Shake all ingredients (except the absinthe) with ice. Strain into a cocktail glass. Add the absinthe and light on fire. Add the orange zest and cinnamon. Don’t drink until the absinthe finishes burning.

(This may not actually be a Tunisian recipe. Oops!) 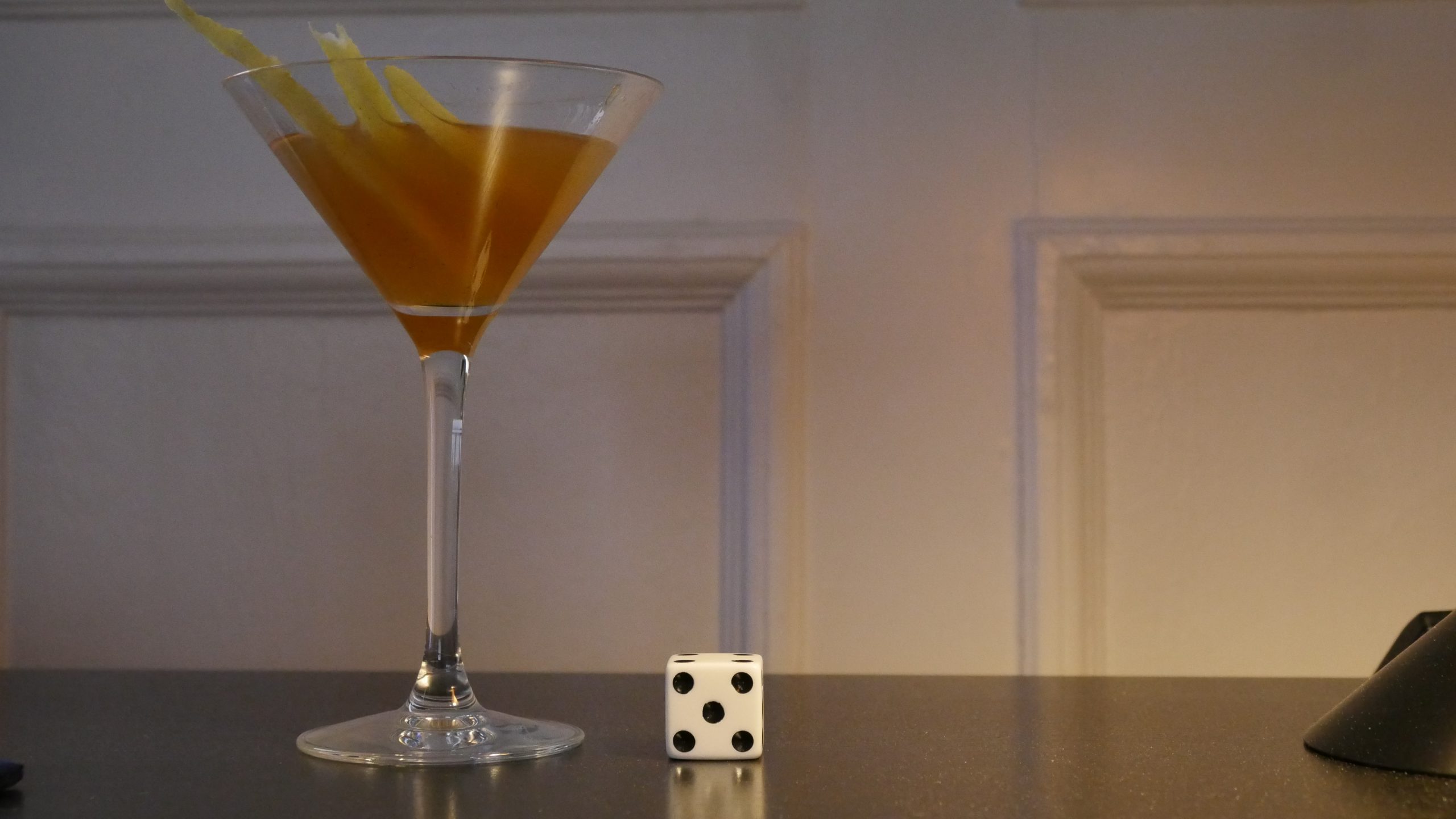