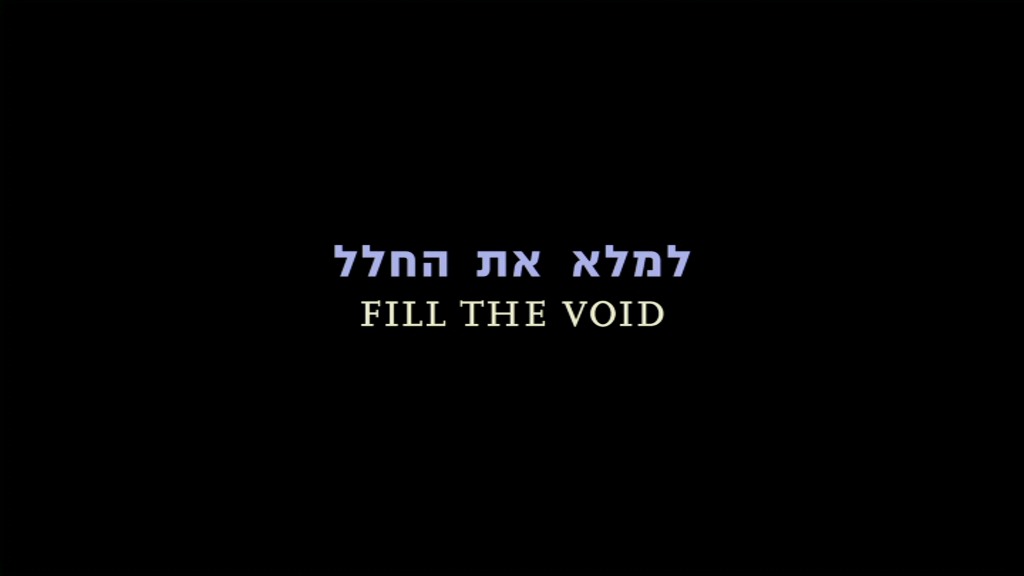 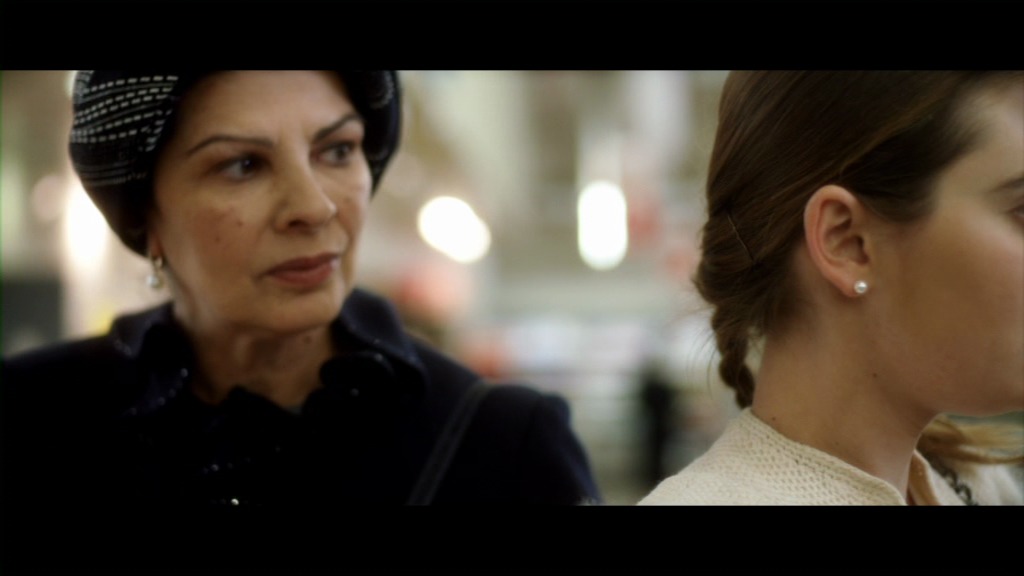 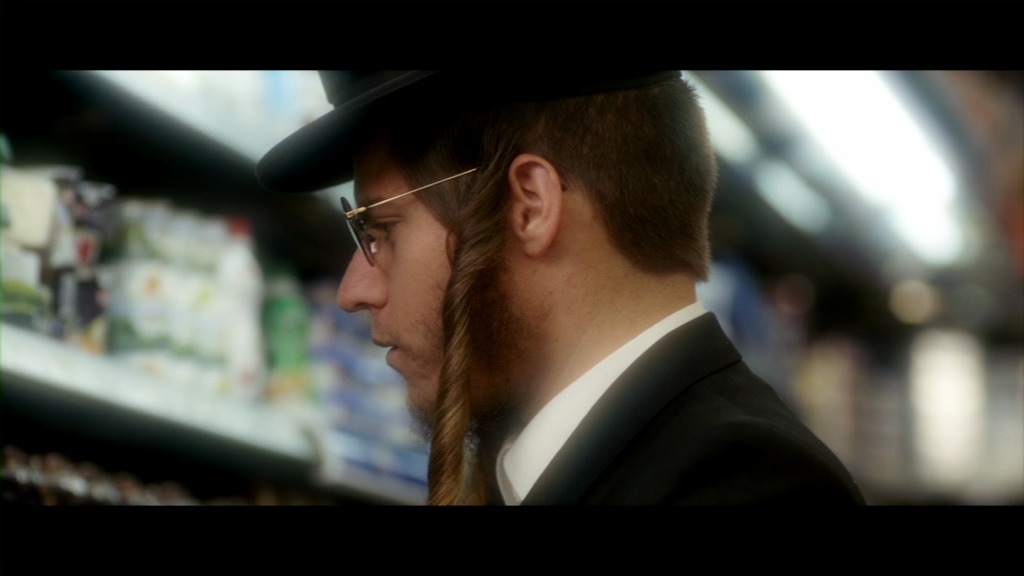 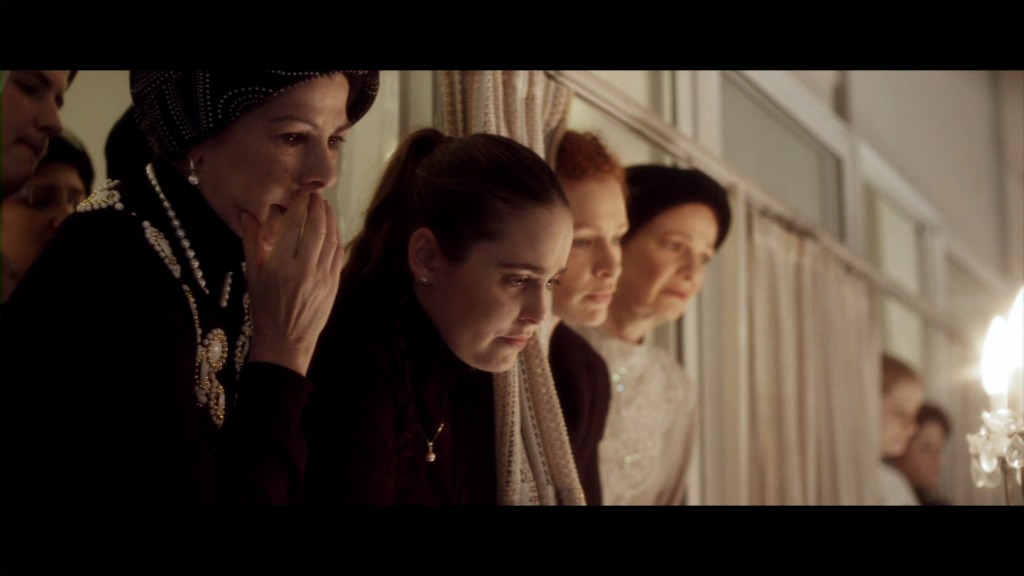 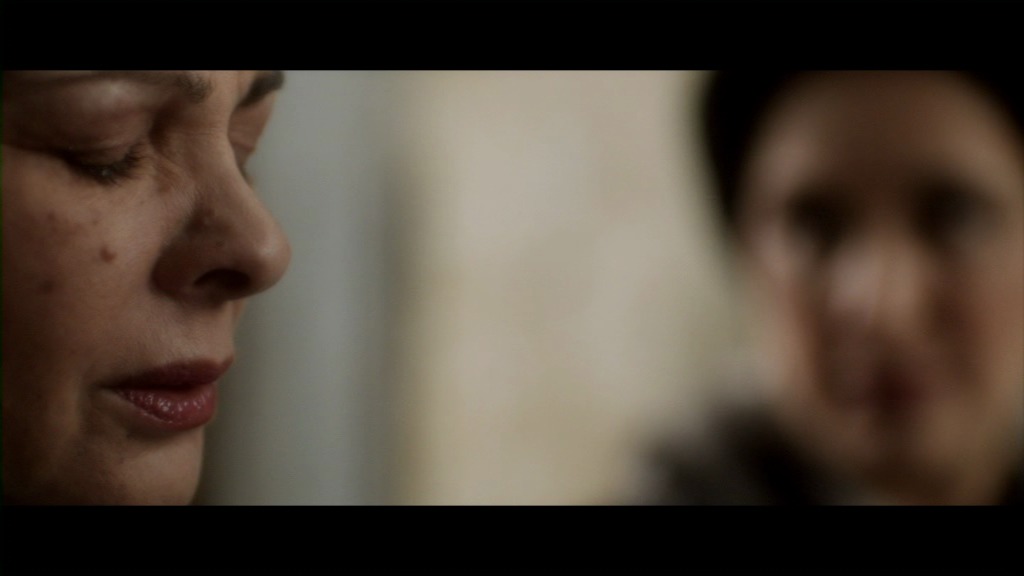 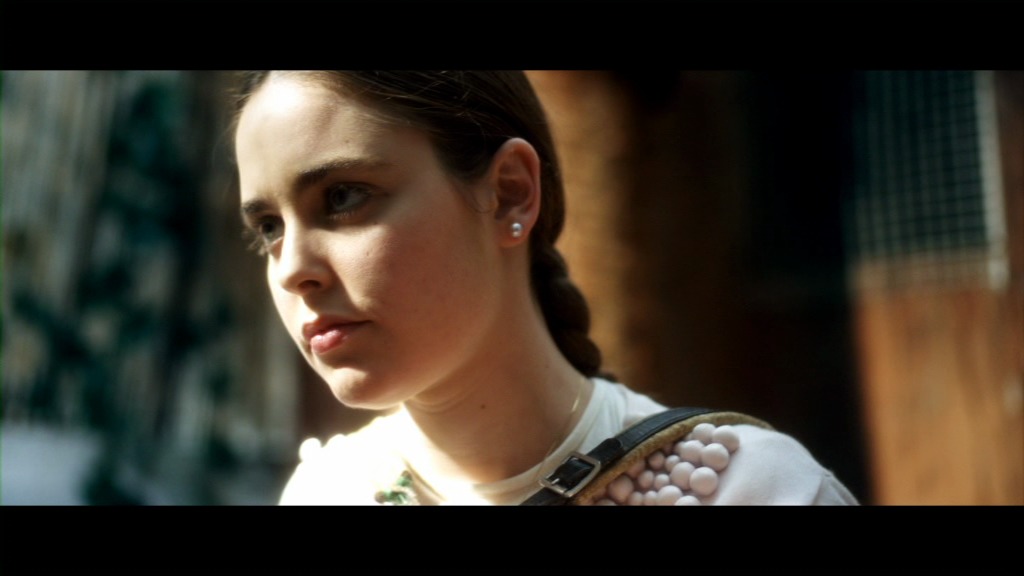 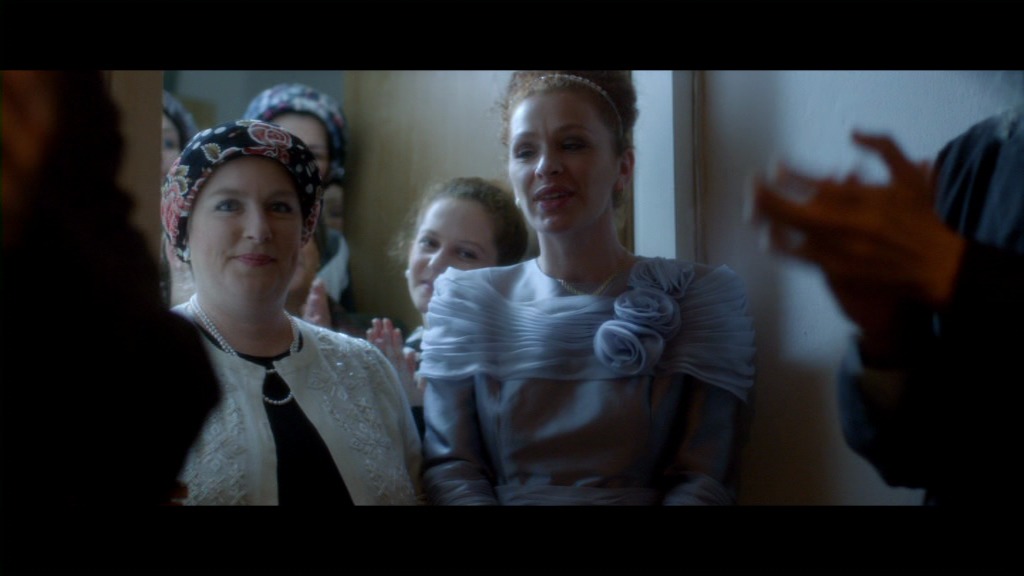 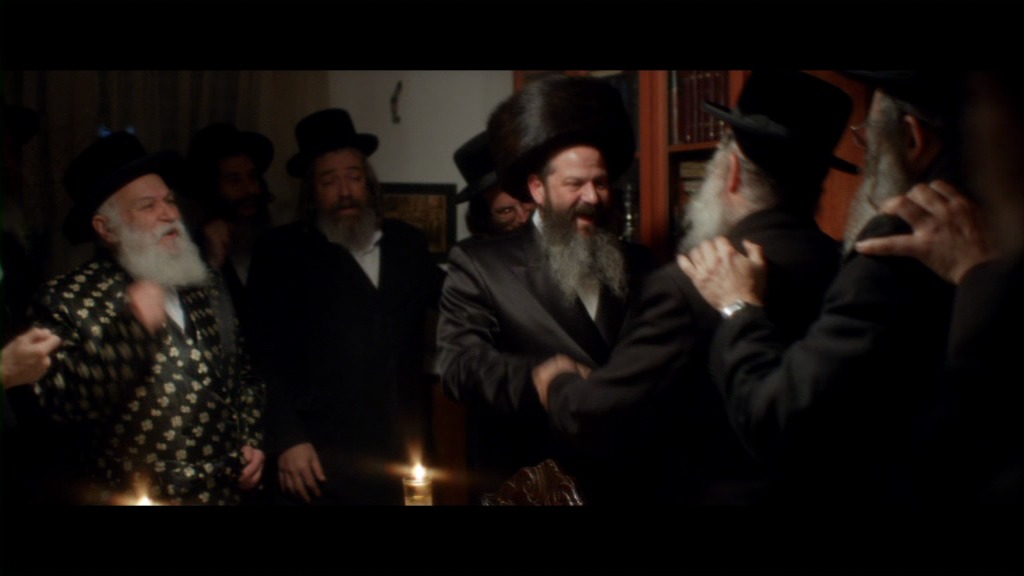 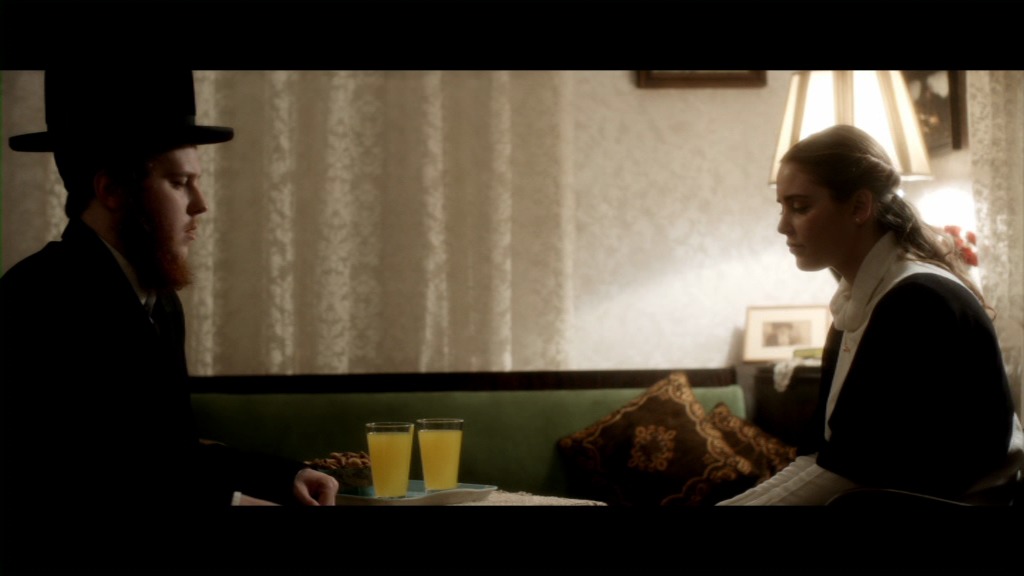 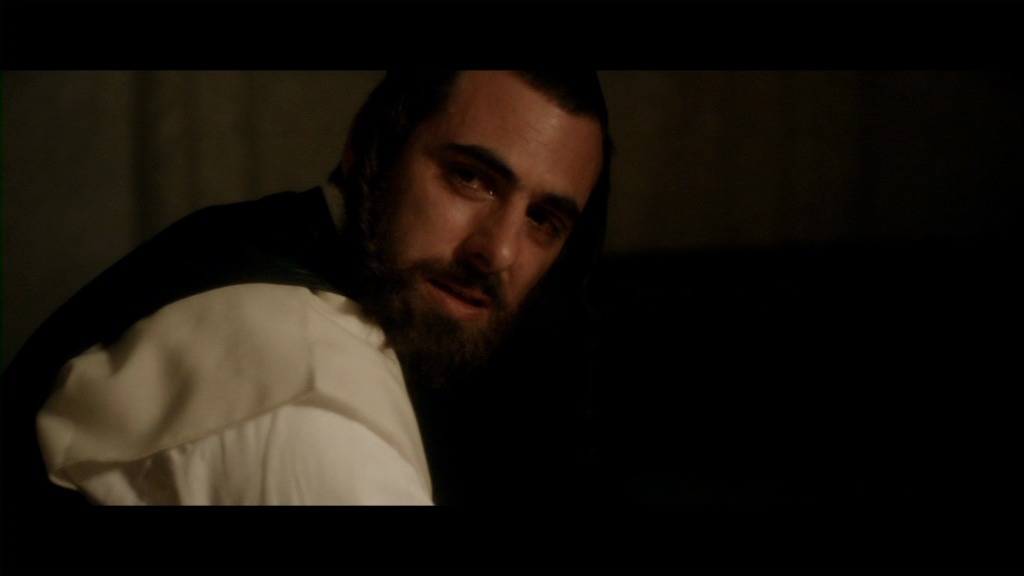 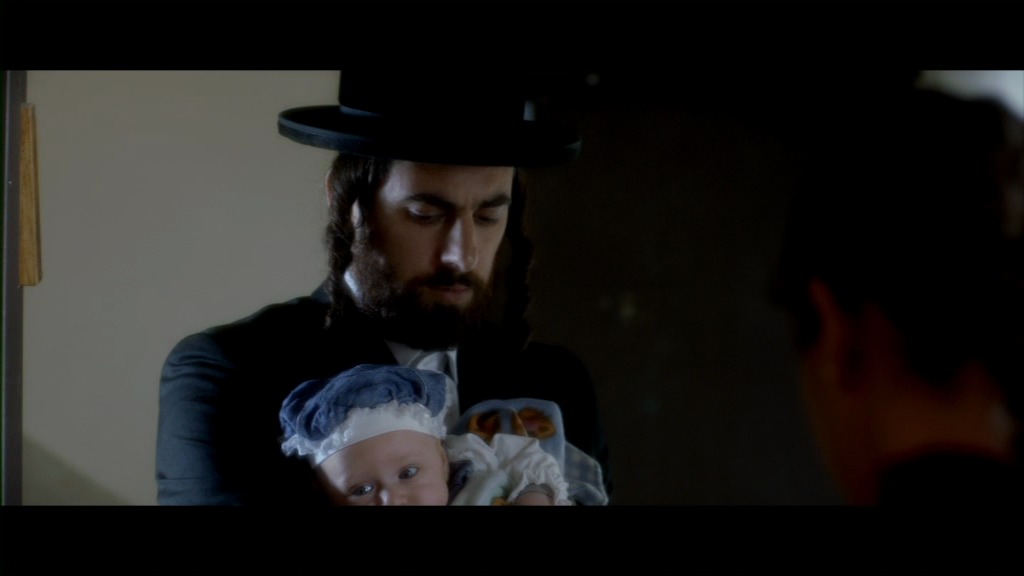 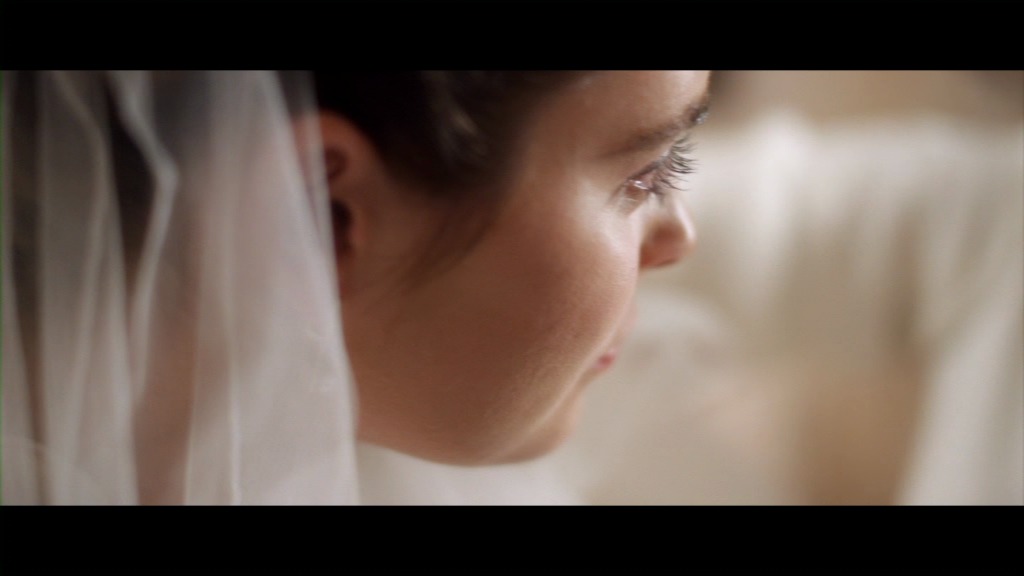 It’s an interesting film, and I like the funny bits. There’s also squirmy embarassing bits that are very… squirmy.

Anyway, while there are really good scenes in here, I feel like large parts of the film are fairly pedestrian. Good actors, though. 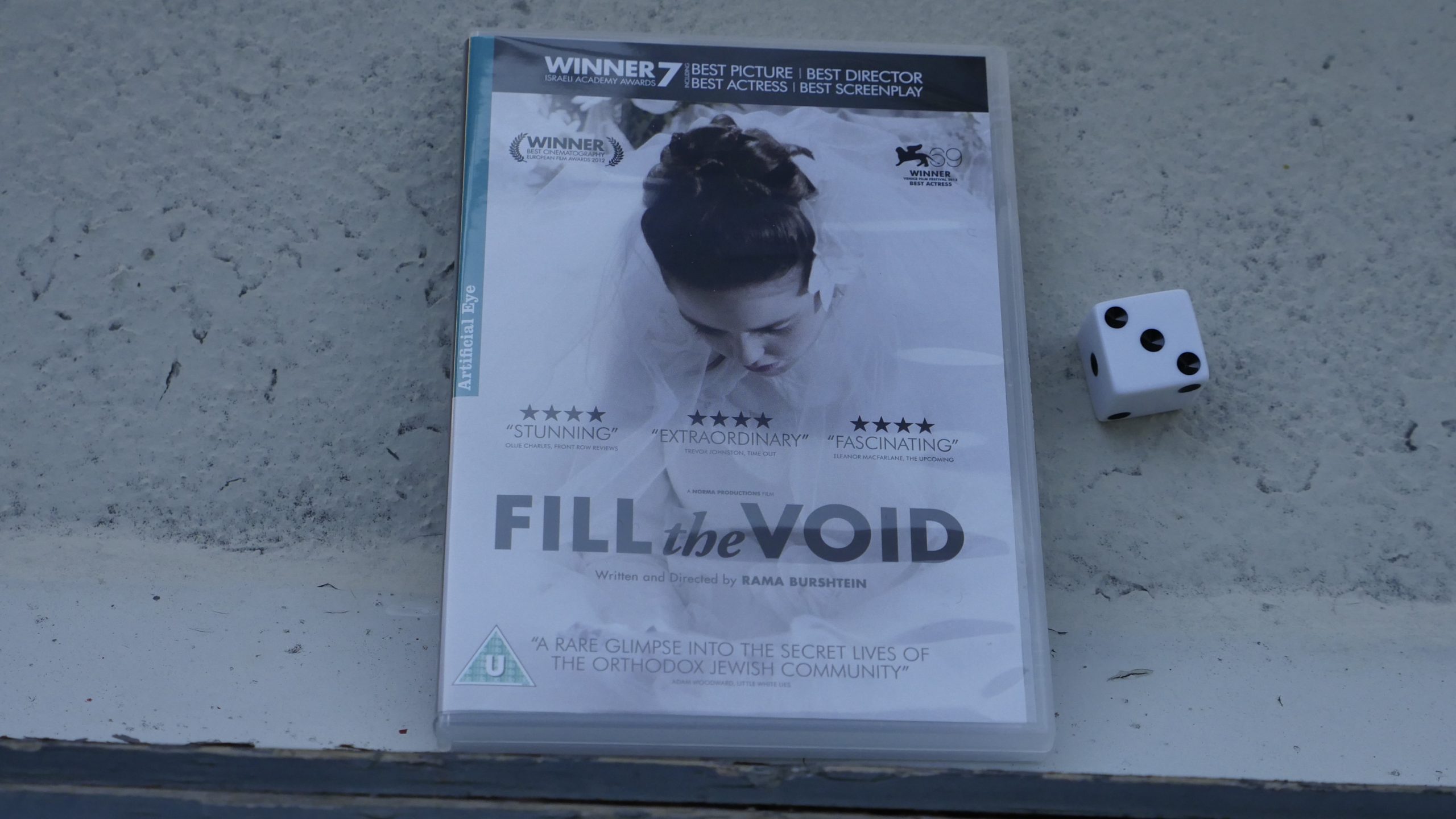 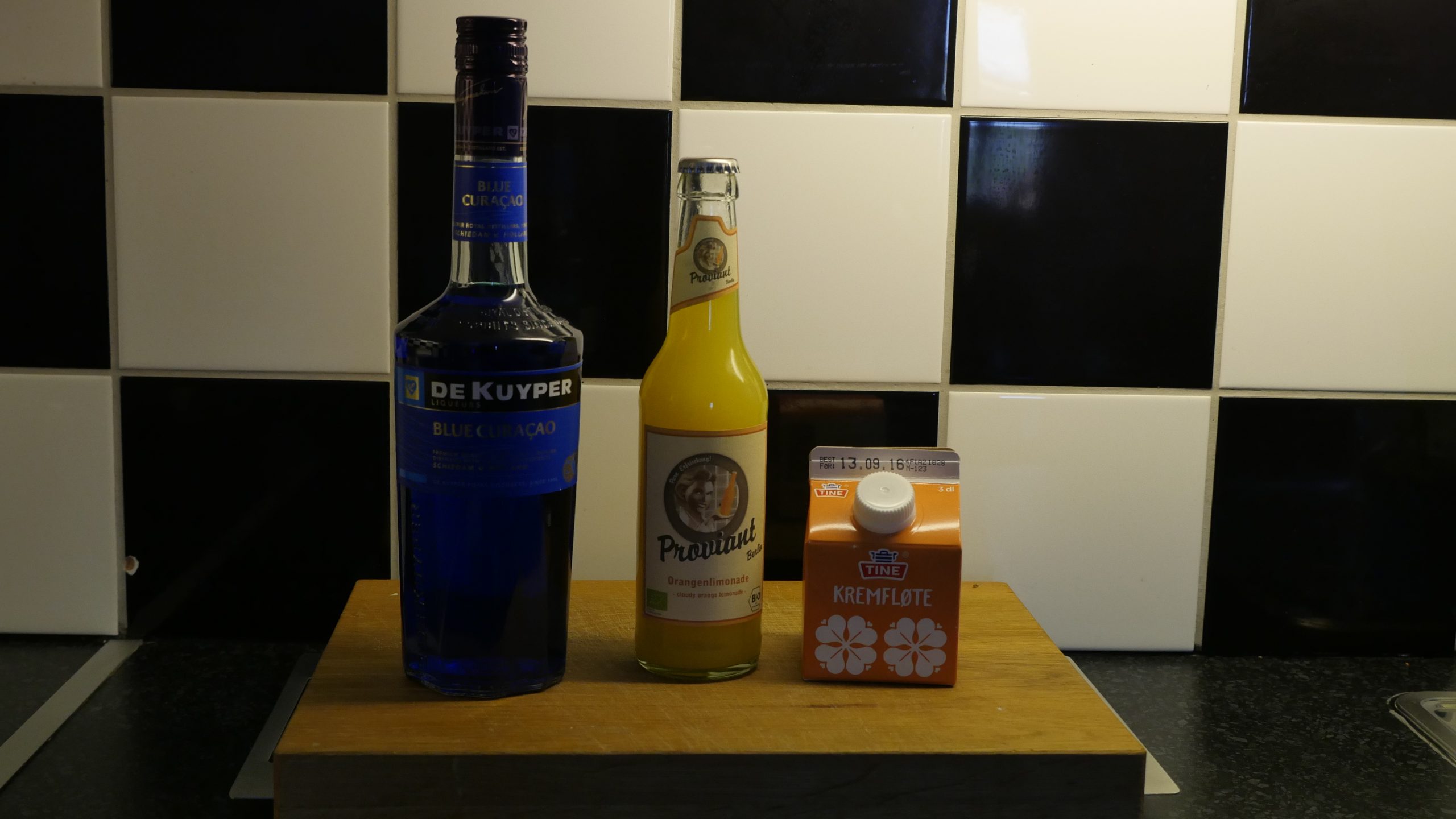 This looks kinda offputting, but it’s oddly refreshing. The lemonde does the trick. 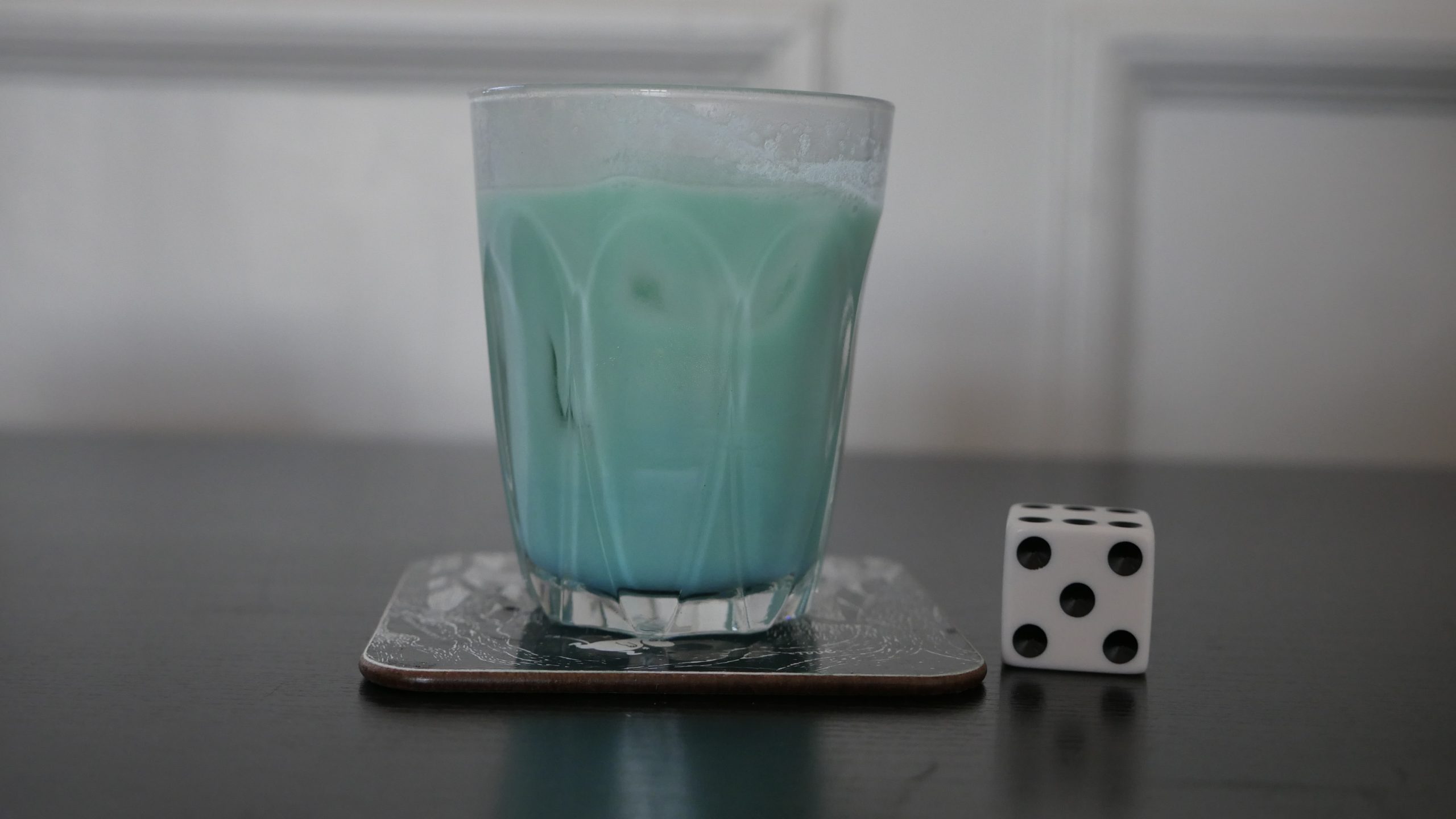