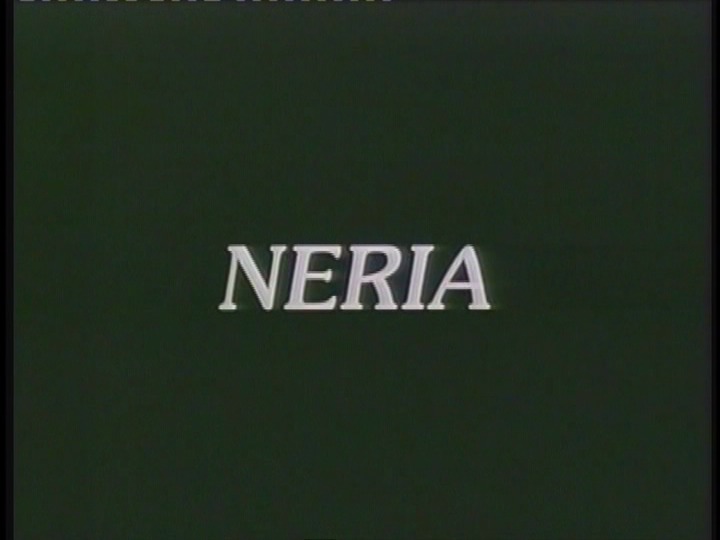 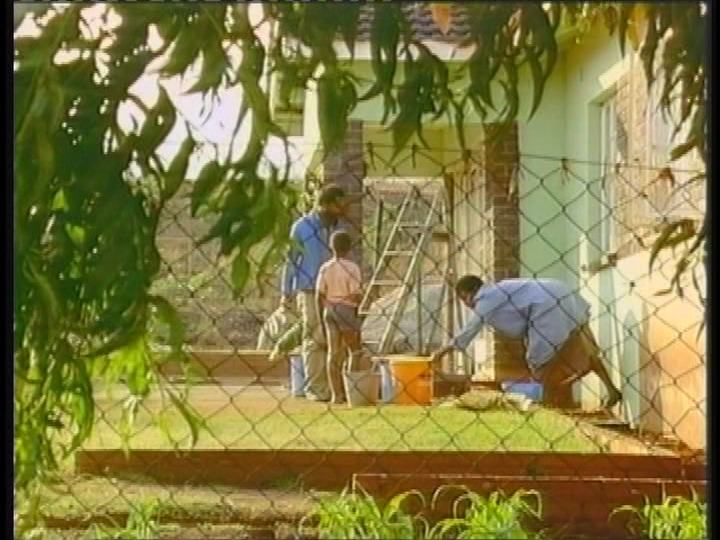 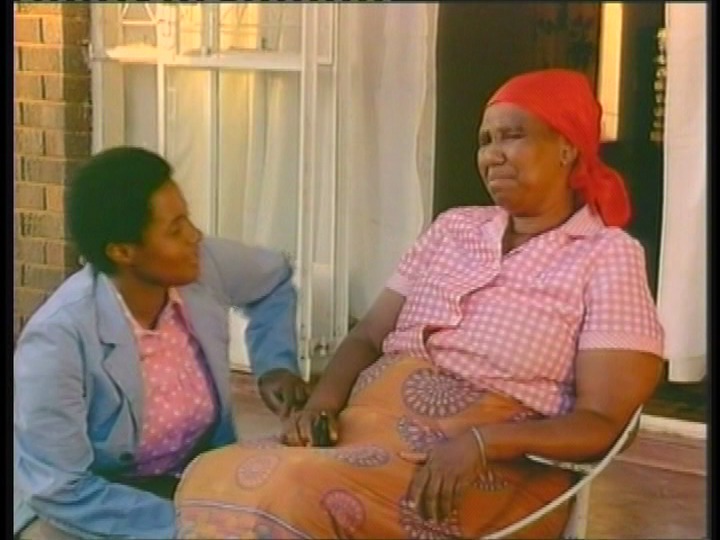 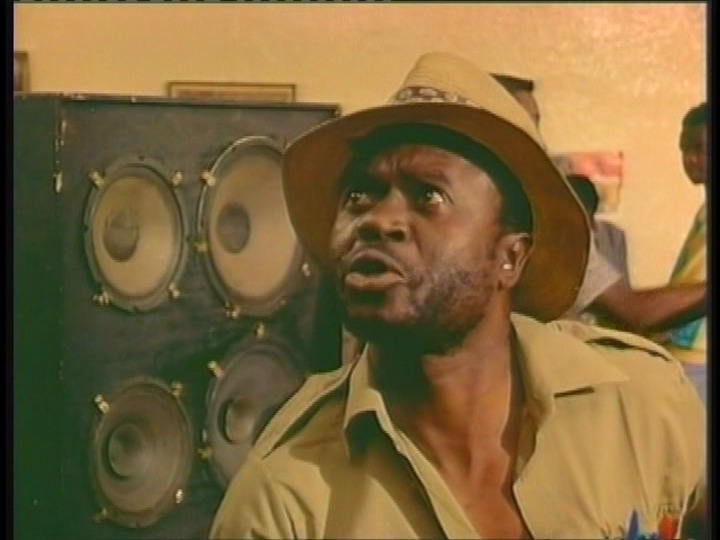 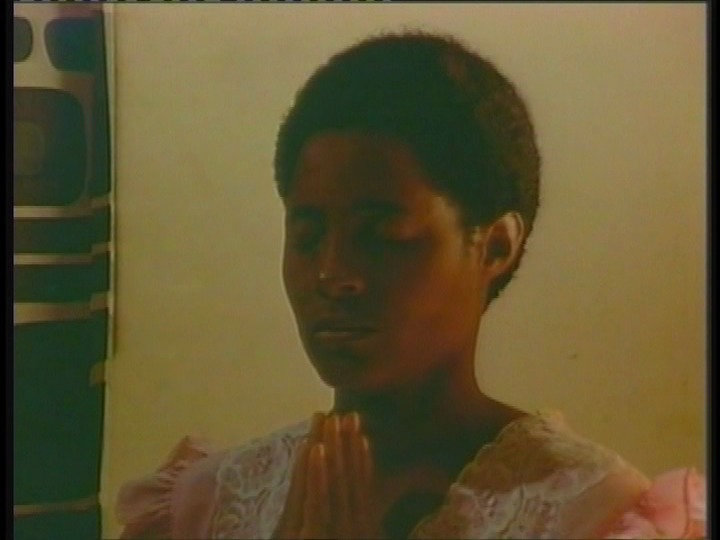 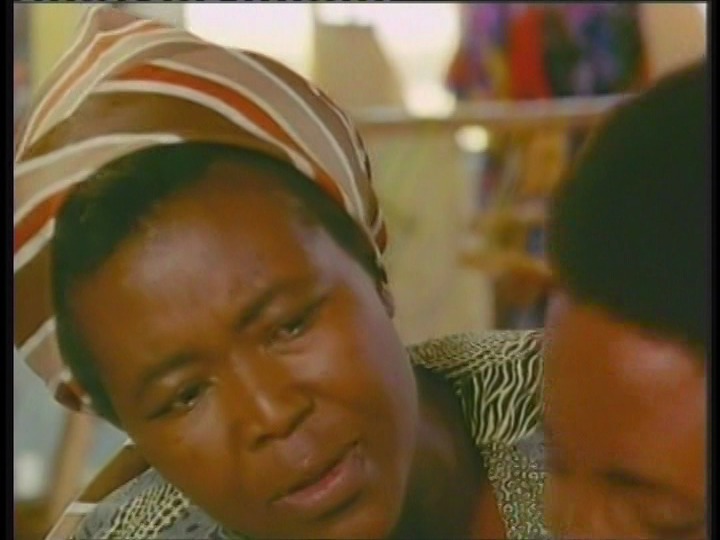 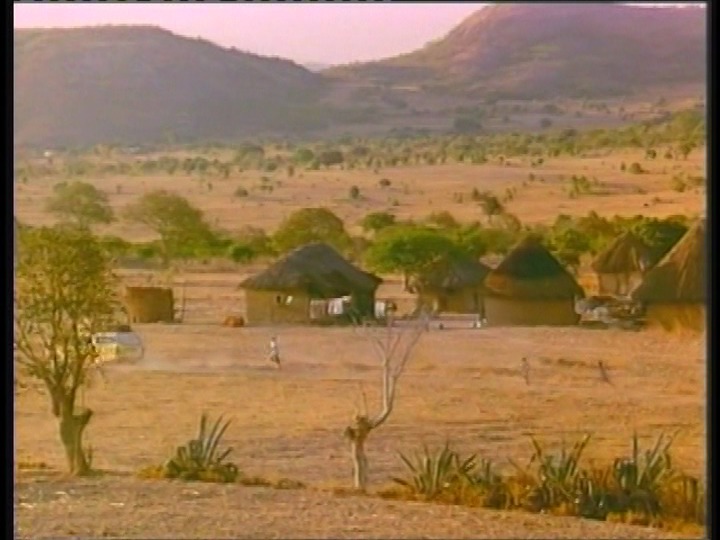 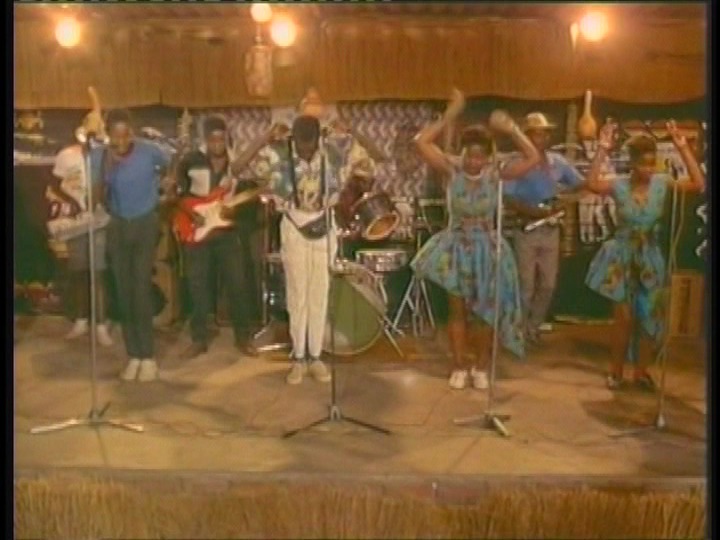 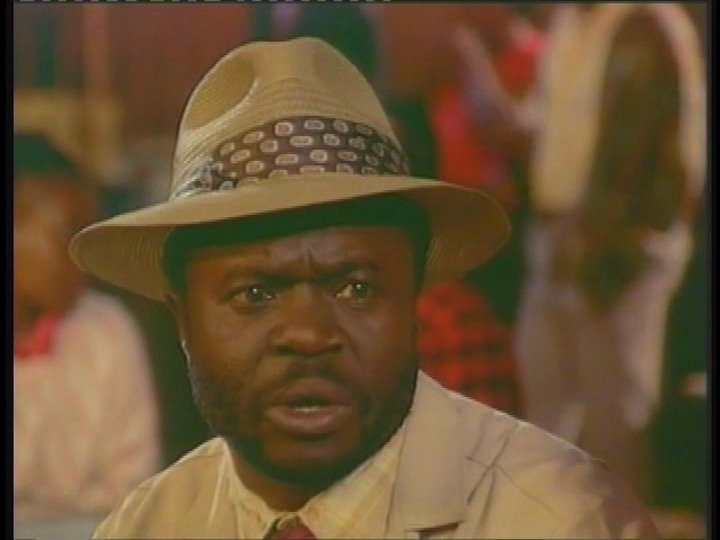 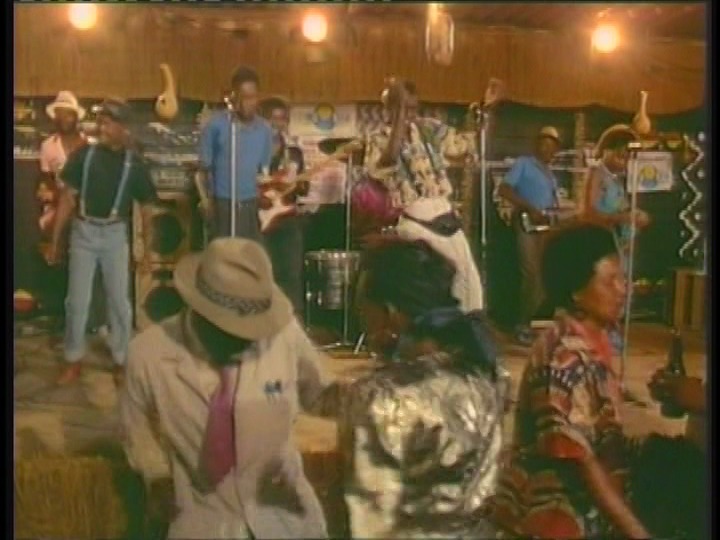 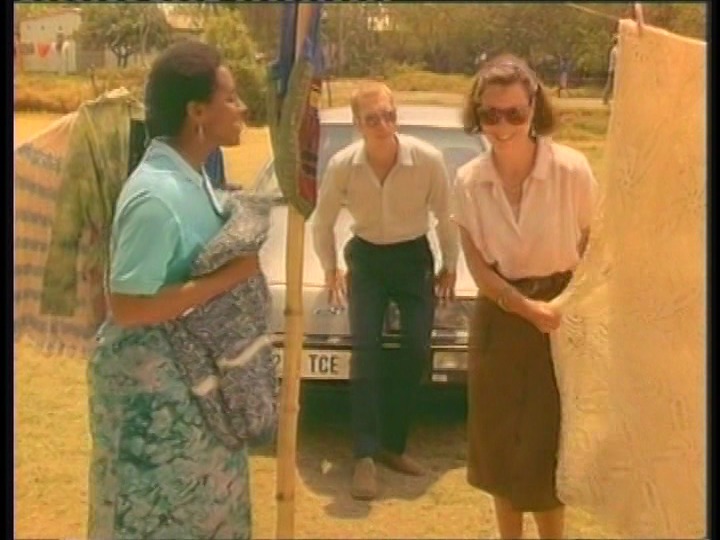 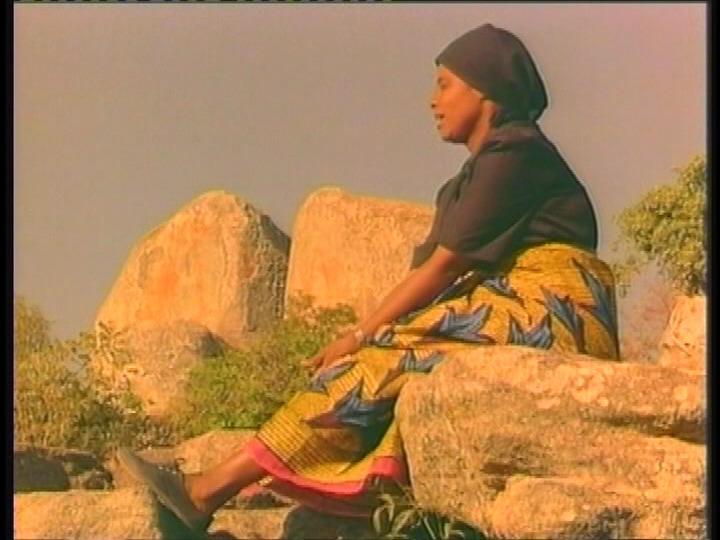 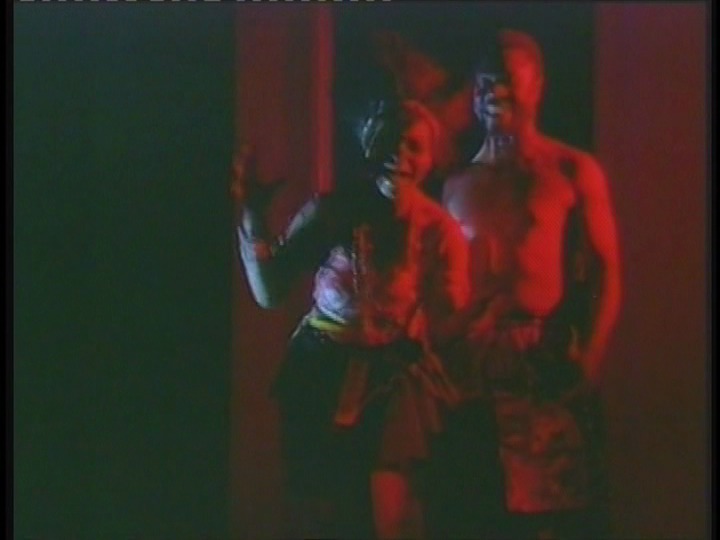 Well, of course this is a very low budget film, and it looks like it. Was it filmed on video? In the early 90s? (imdb says that it’s from 1993, but the DVD cover says that it won awards in Egypt in 1991 and South Africa in 1992, so it’s all very confusing.) Or is just my DVD made from a Super-VHS copy? There’s a lot a typical VHS chromatic aberrations going on… Or perhaps just from converting from film to … whatever this was before it was digital?

Anyway! Rolling the die on a film like this, which has a lot of “technical flaws” and some, er, not very good actors, but has a lot of charm and is just rather interesting all over feels kinda random.

But I’ll do it anyway. Based on the charm mostly. Oh, and the music. 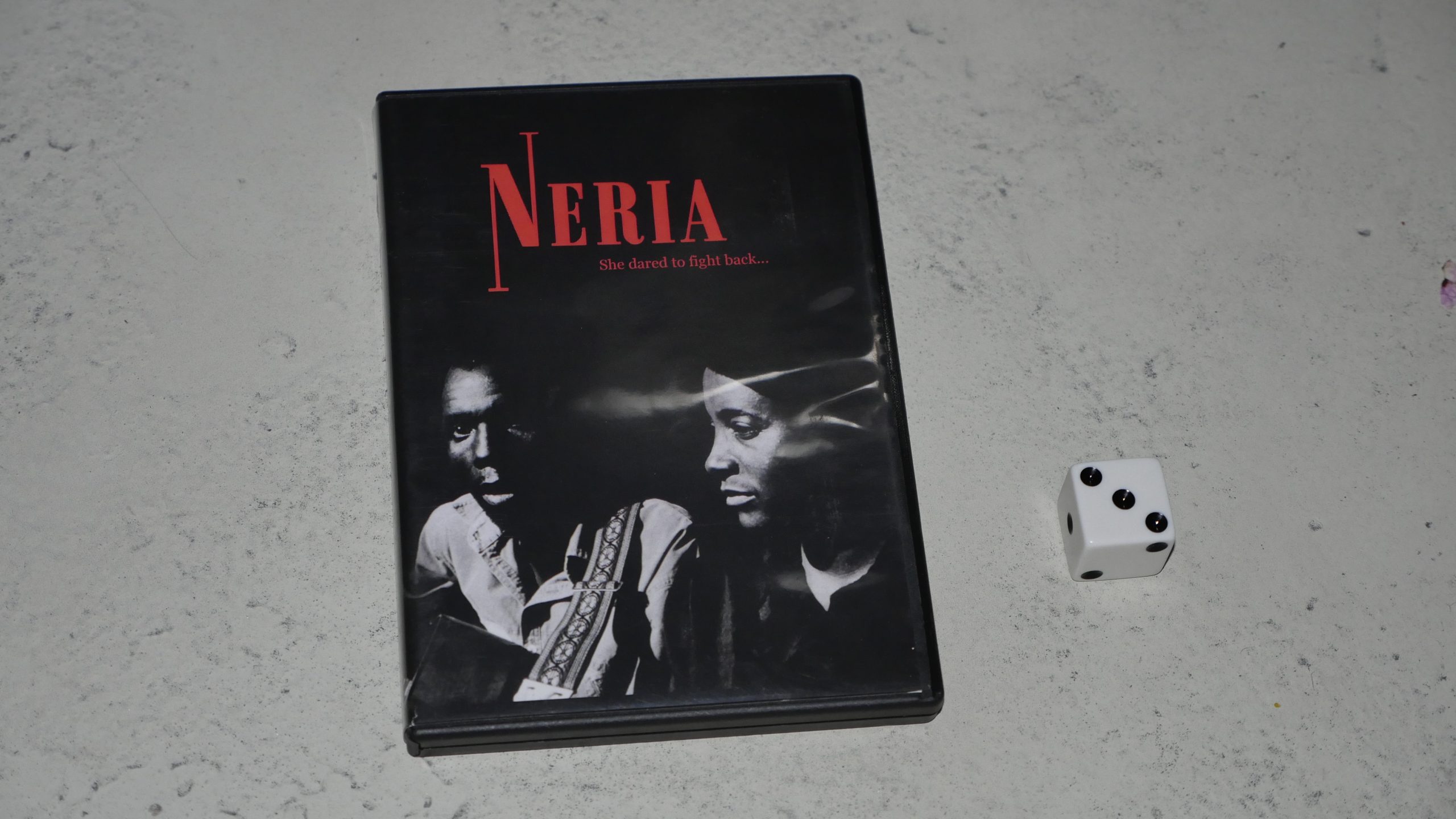 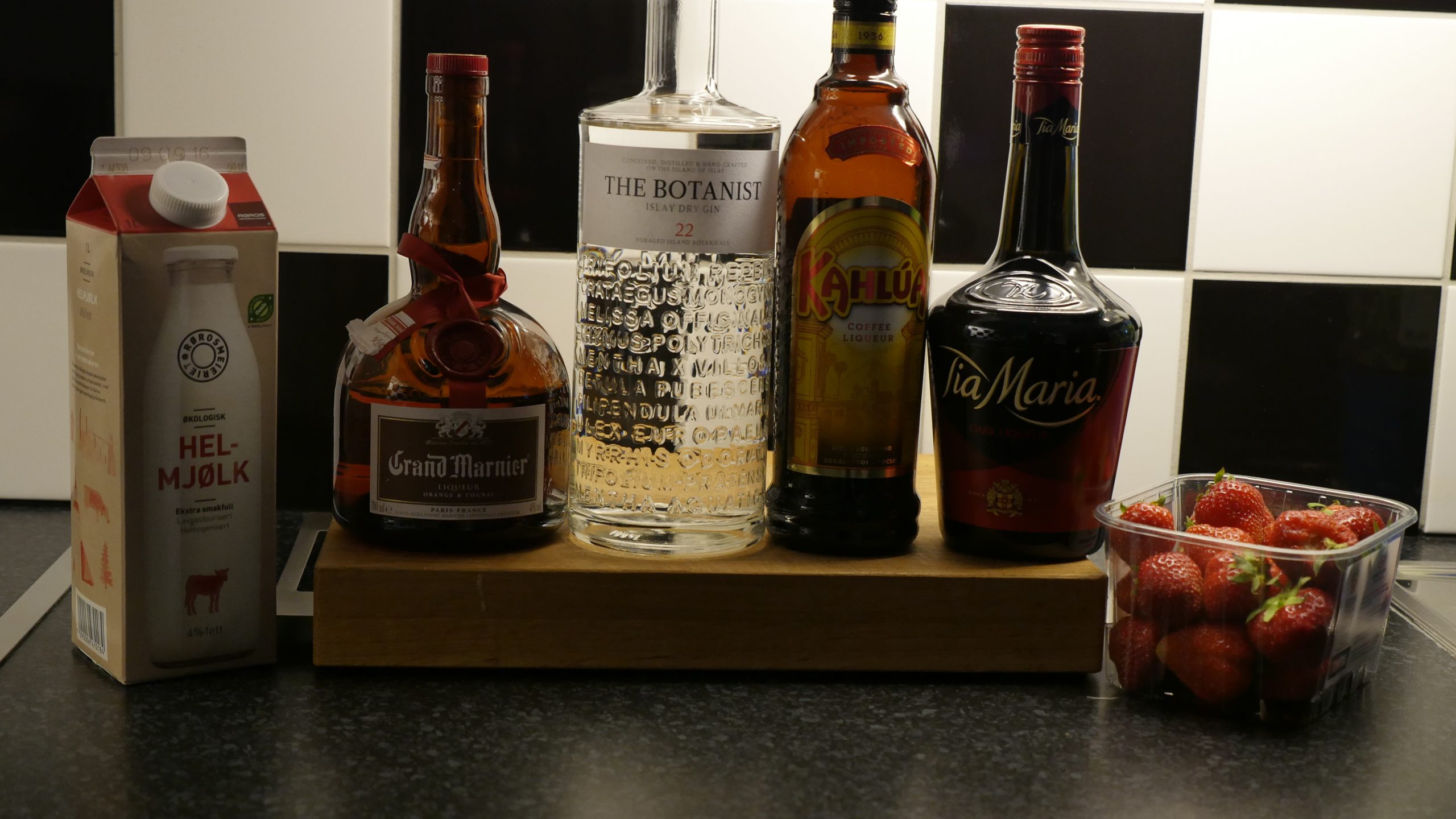 Run all ingredients through a blender and pour into a cocktail glass. Garnish with a strawberry. 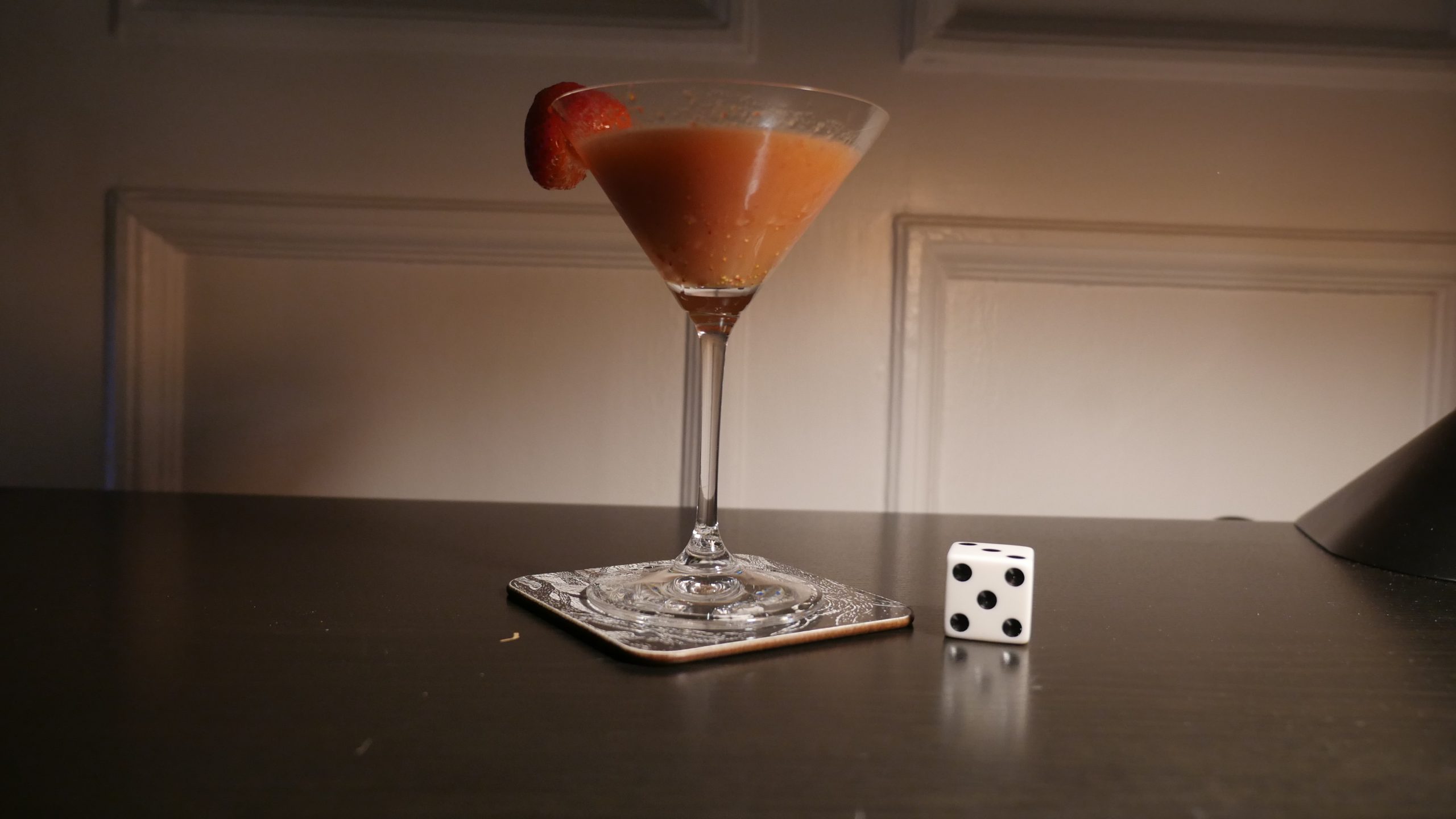