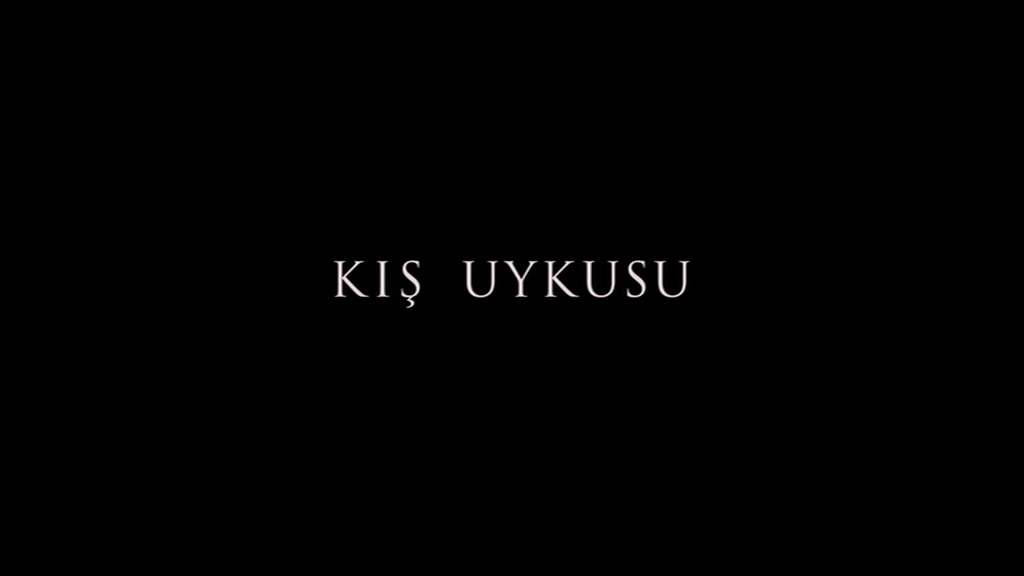 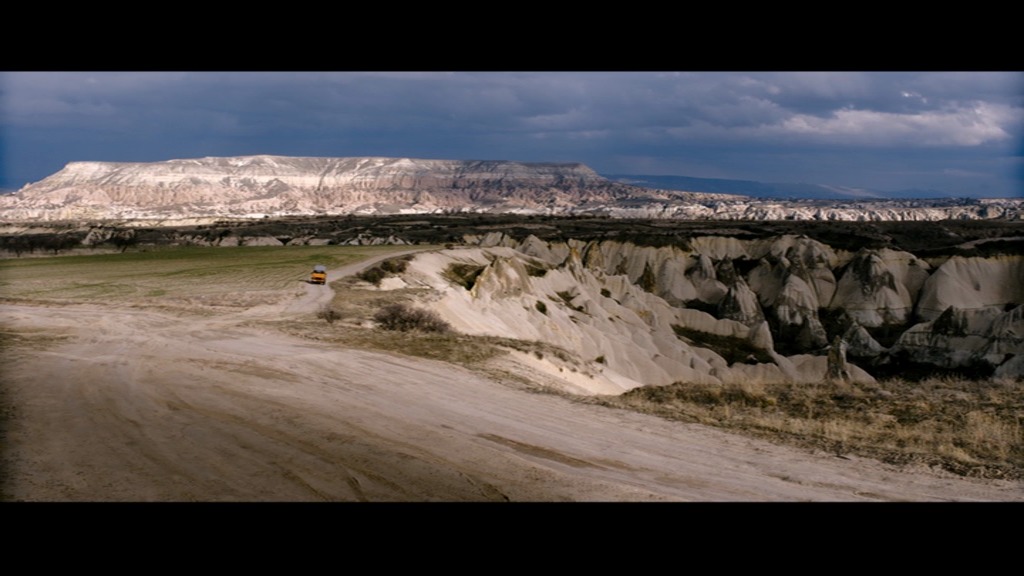 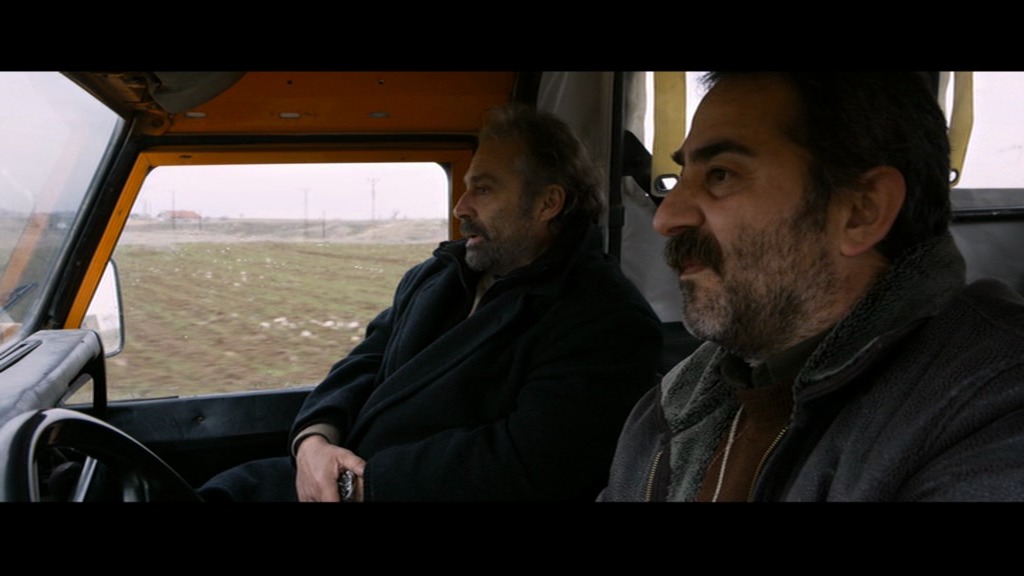 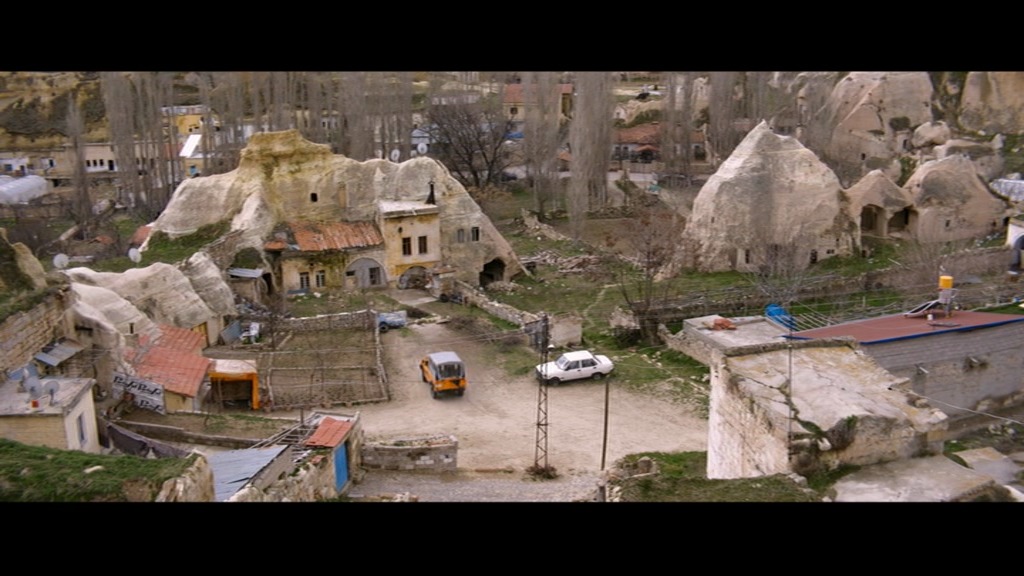 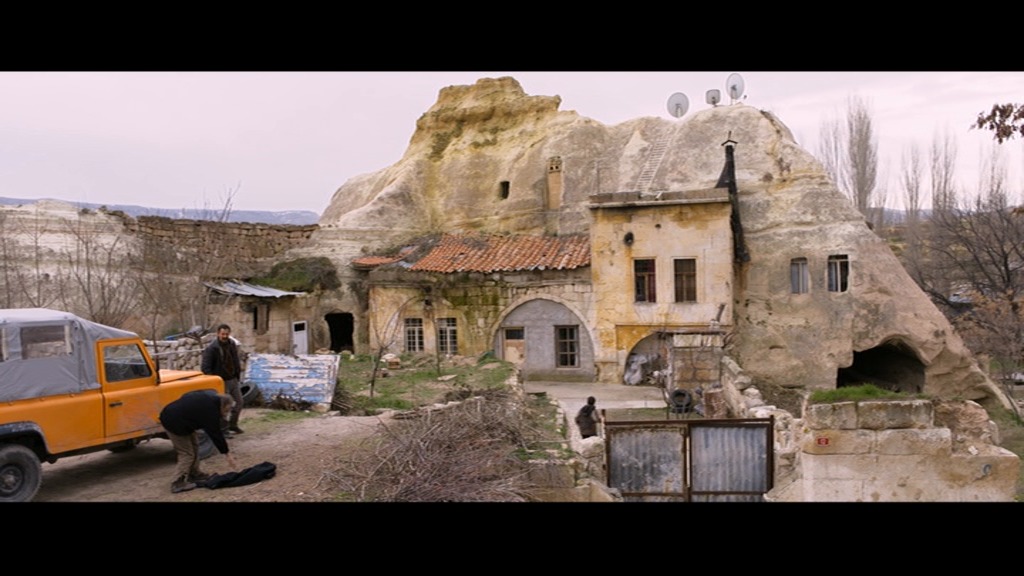 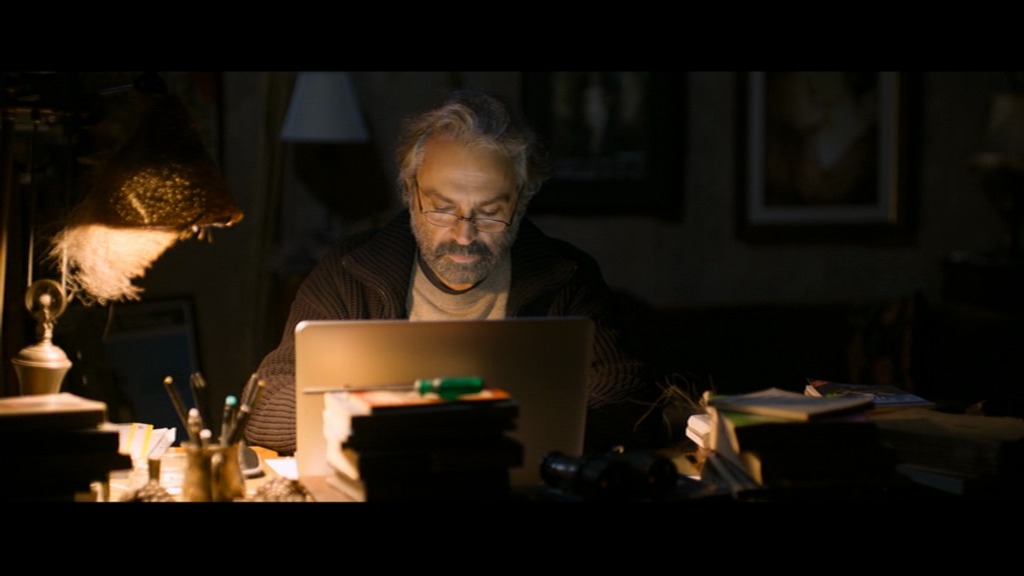 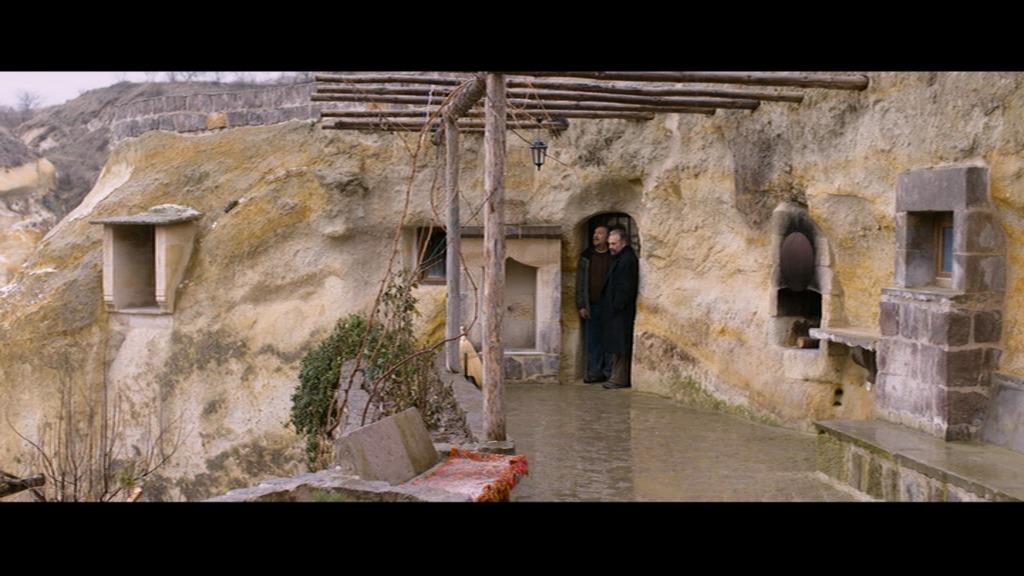 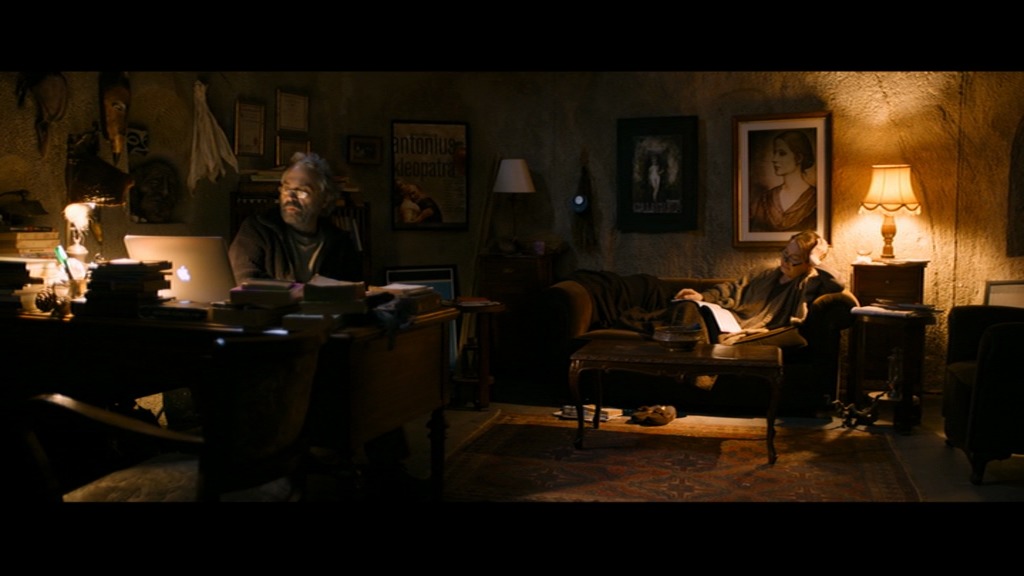 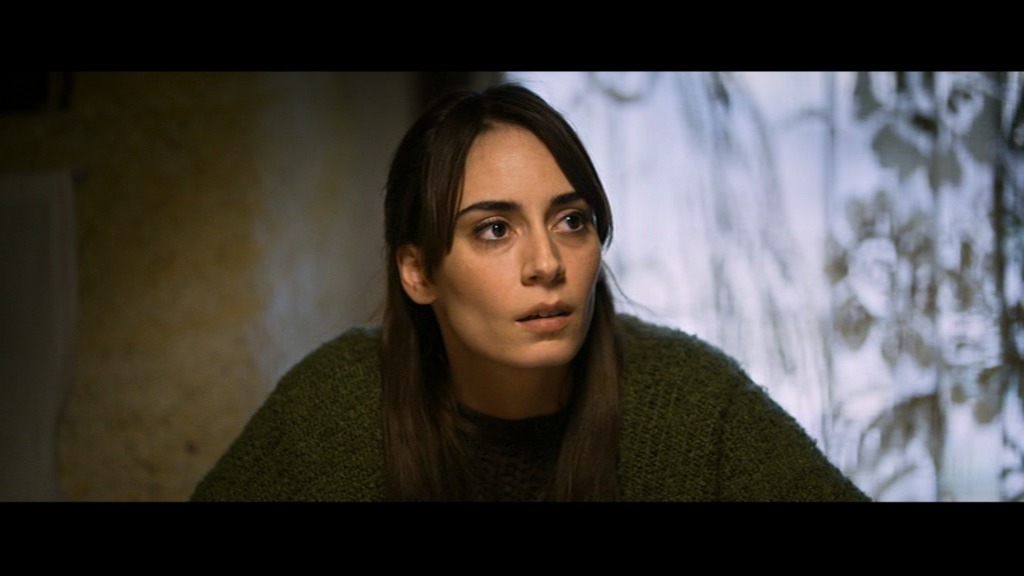 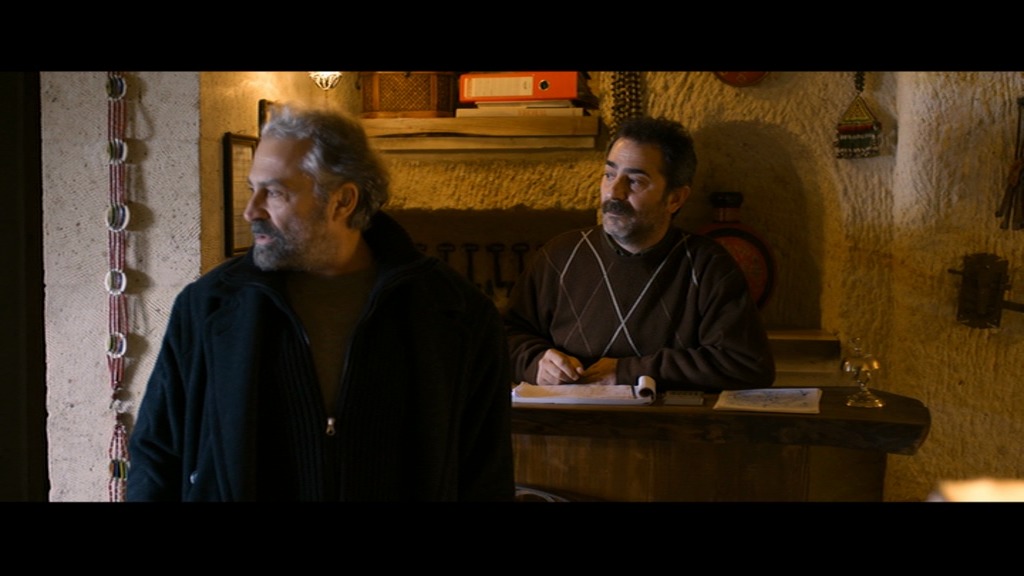 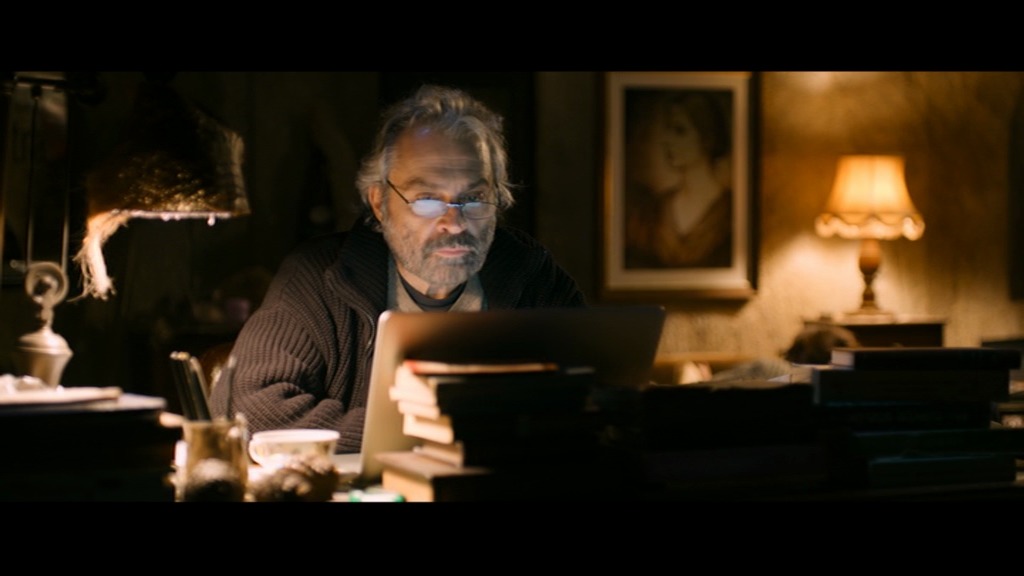 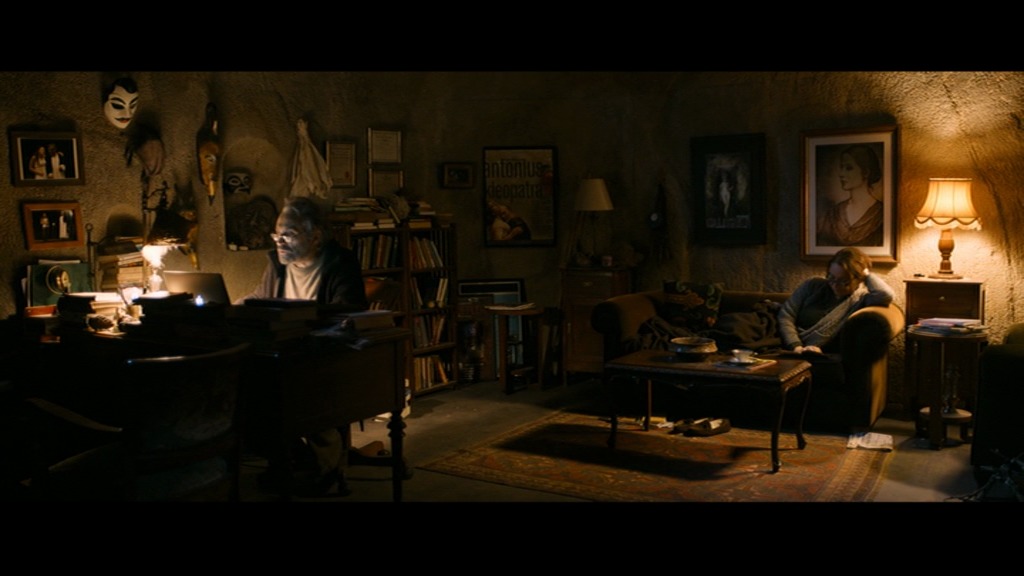 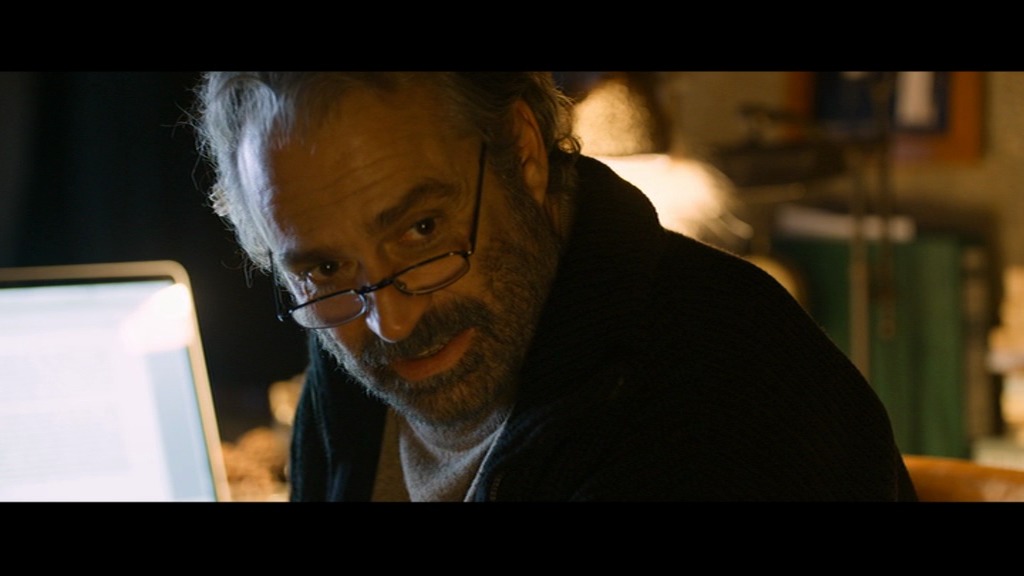 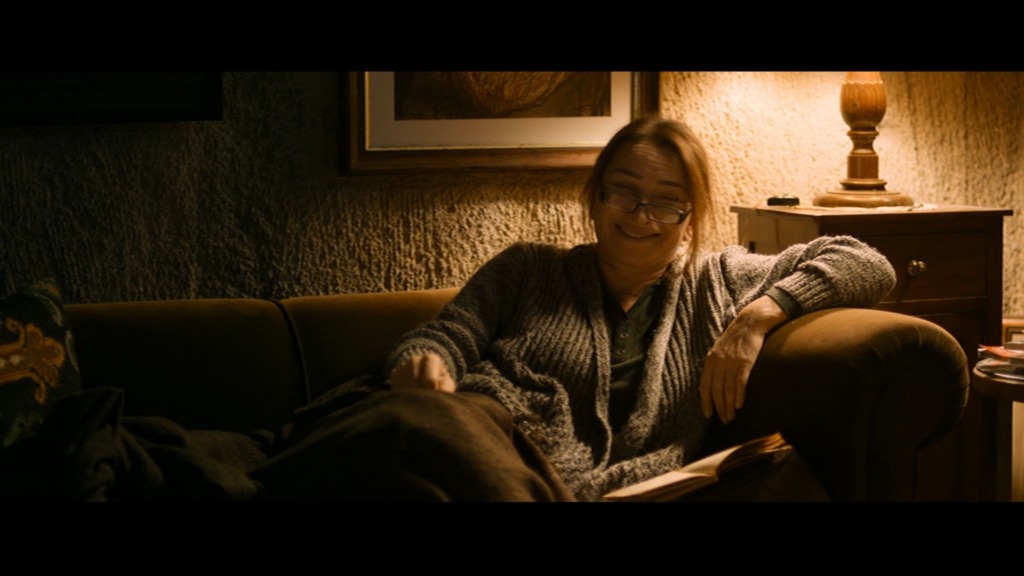 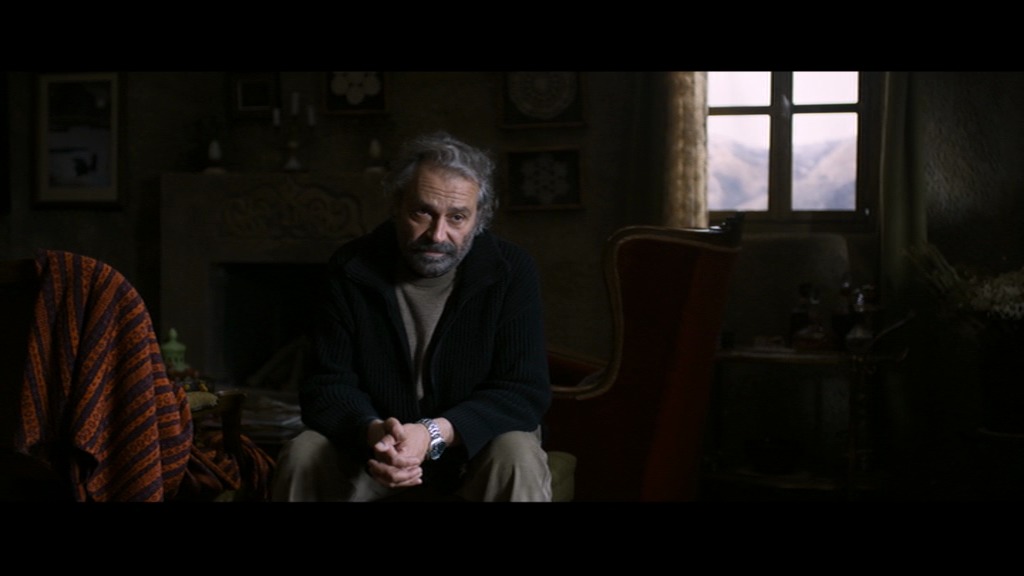 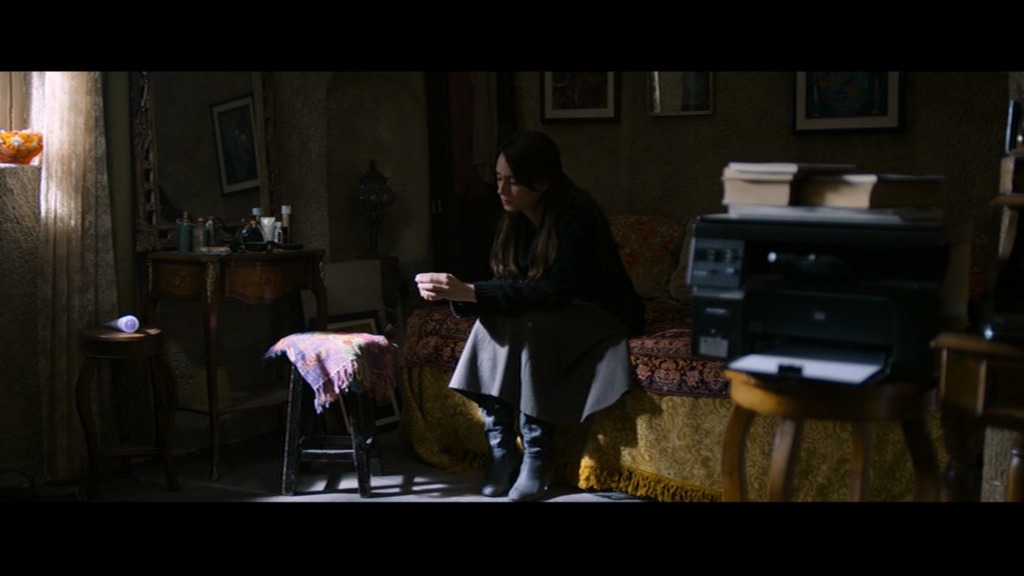 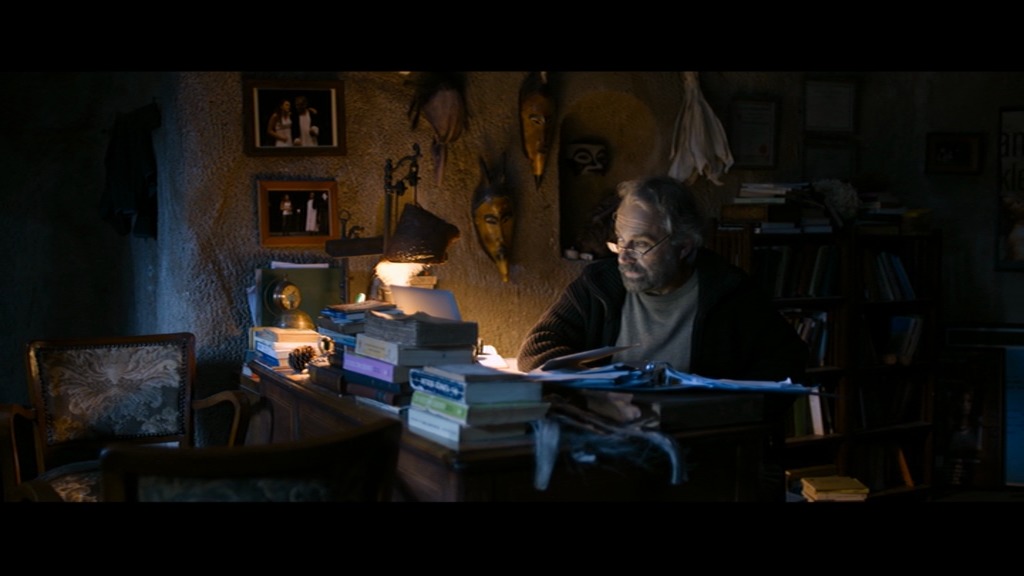 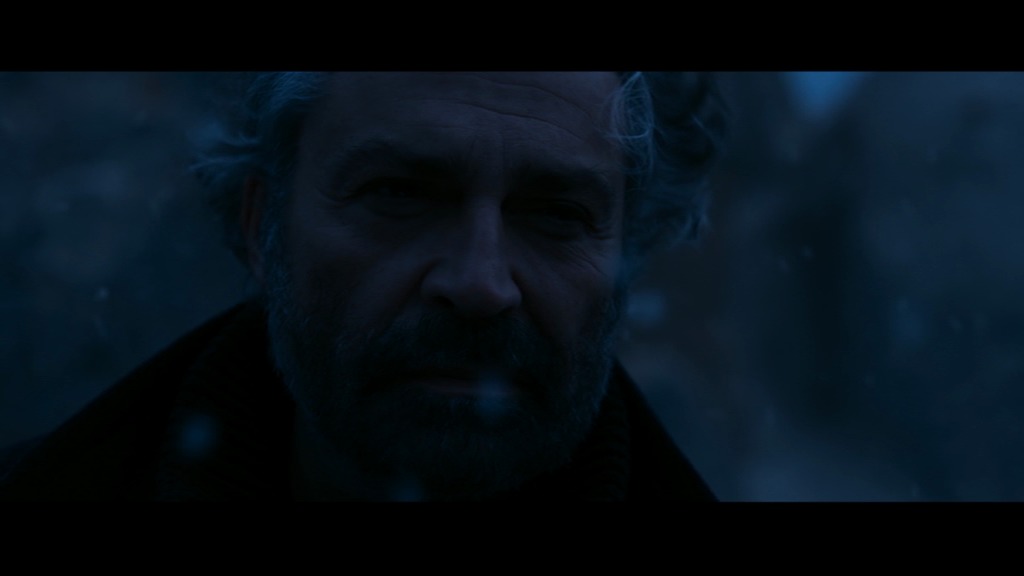 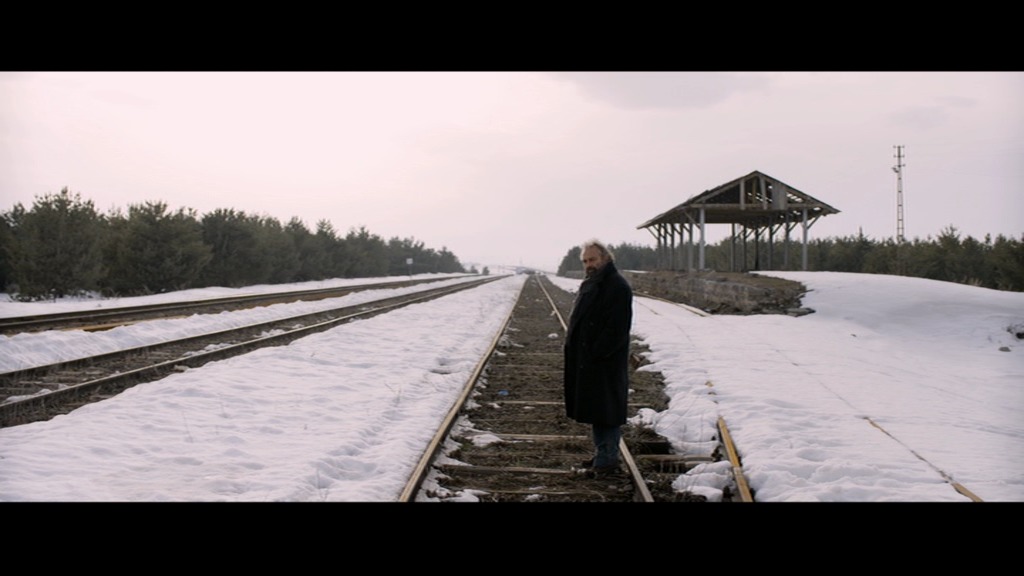 Excellent actors. It’s almost annoyingly real. The (many, many, many) discussions and arguments are just like being there.

Aydın is such a reasonable monster.

This is a very good film. Almost every scene is a pleasant surprise. The scene with the money, though, was so clearly signalled I could read it from space.

So not totally cliché free. But still… 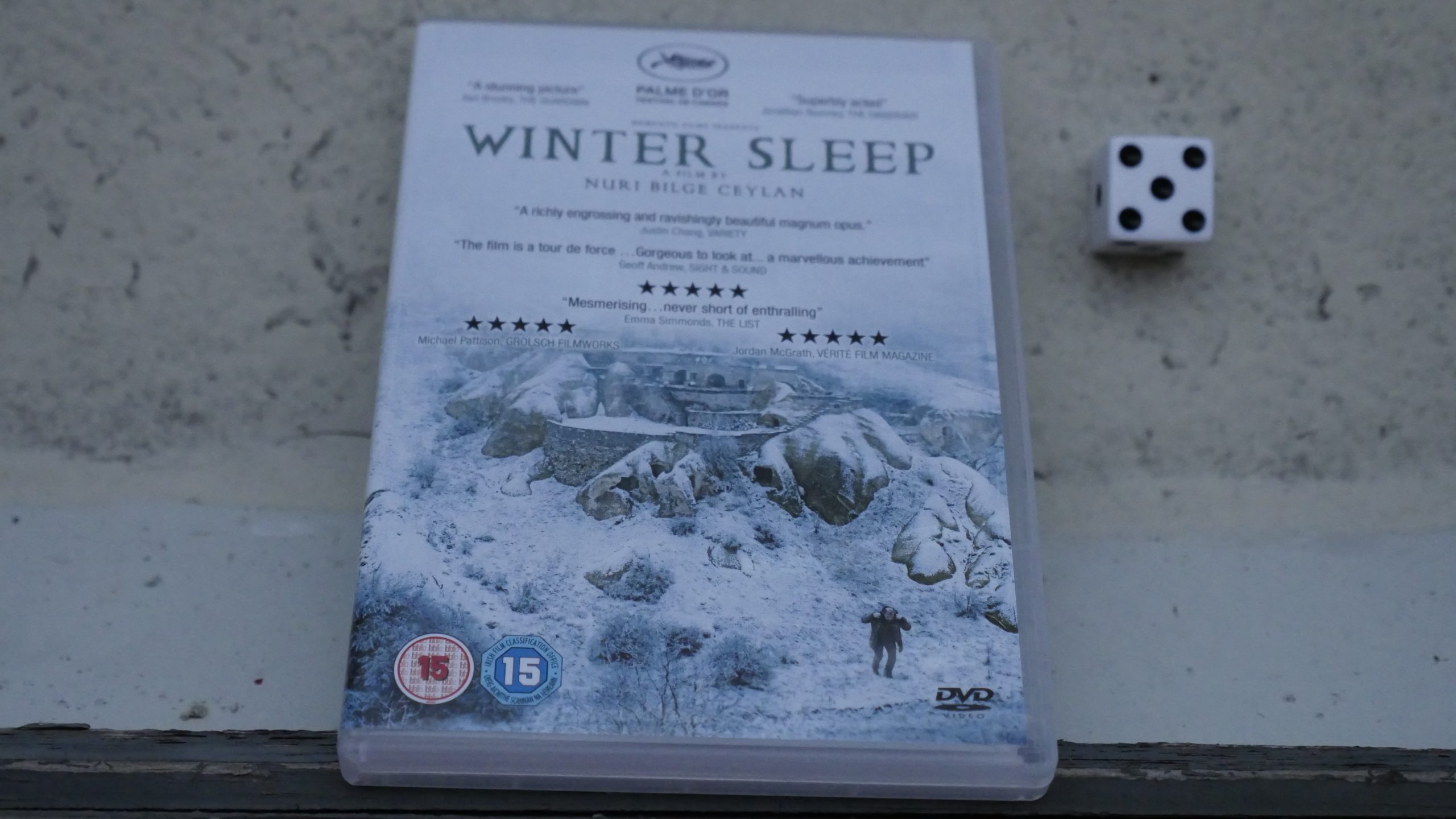 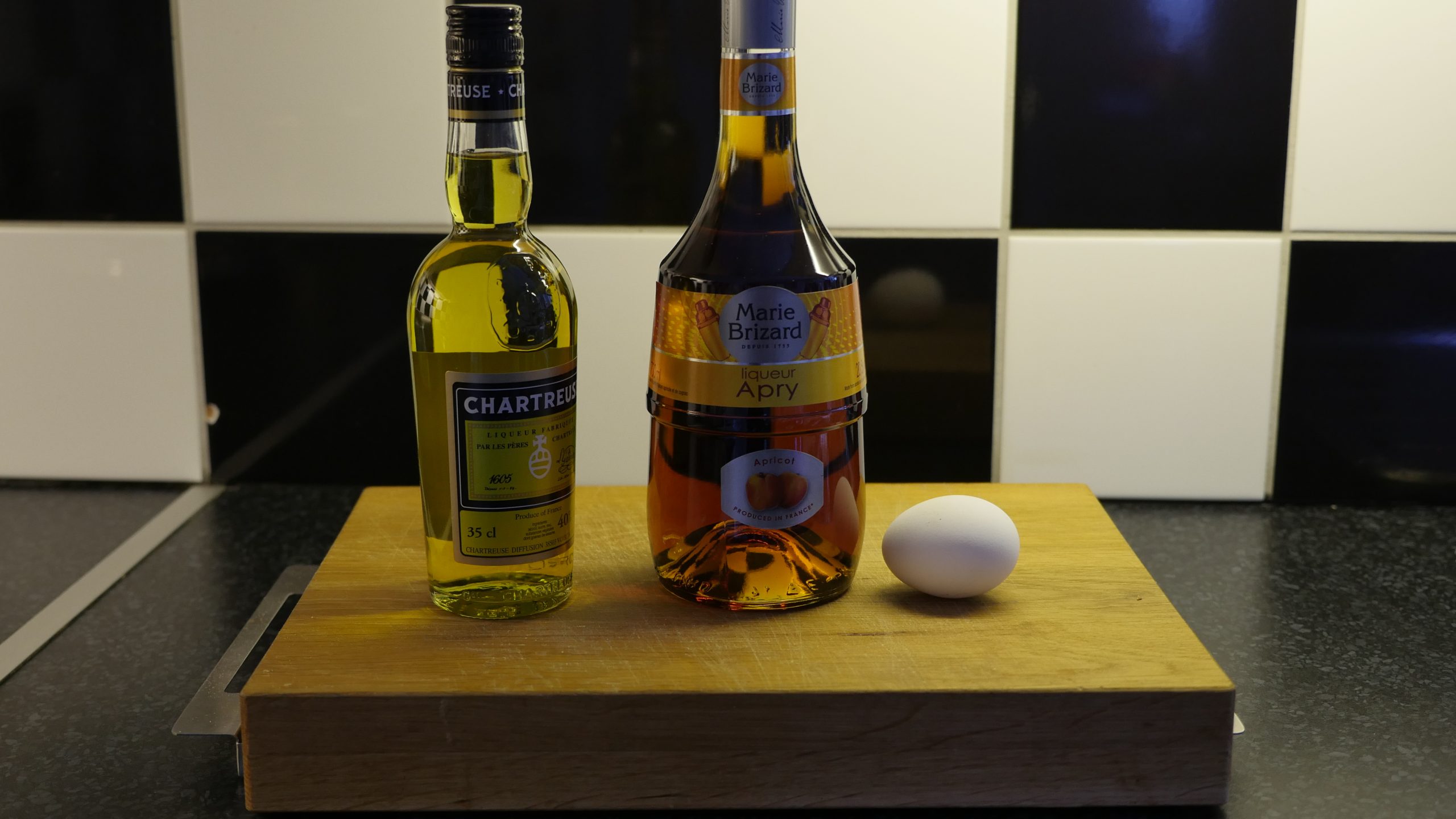 Shake with ice and train into a cocktail glass. 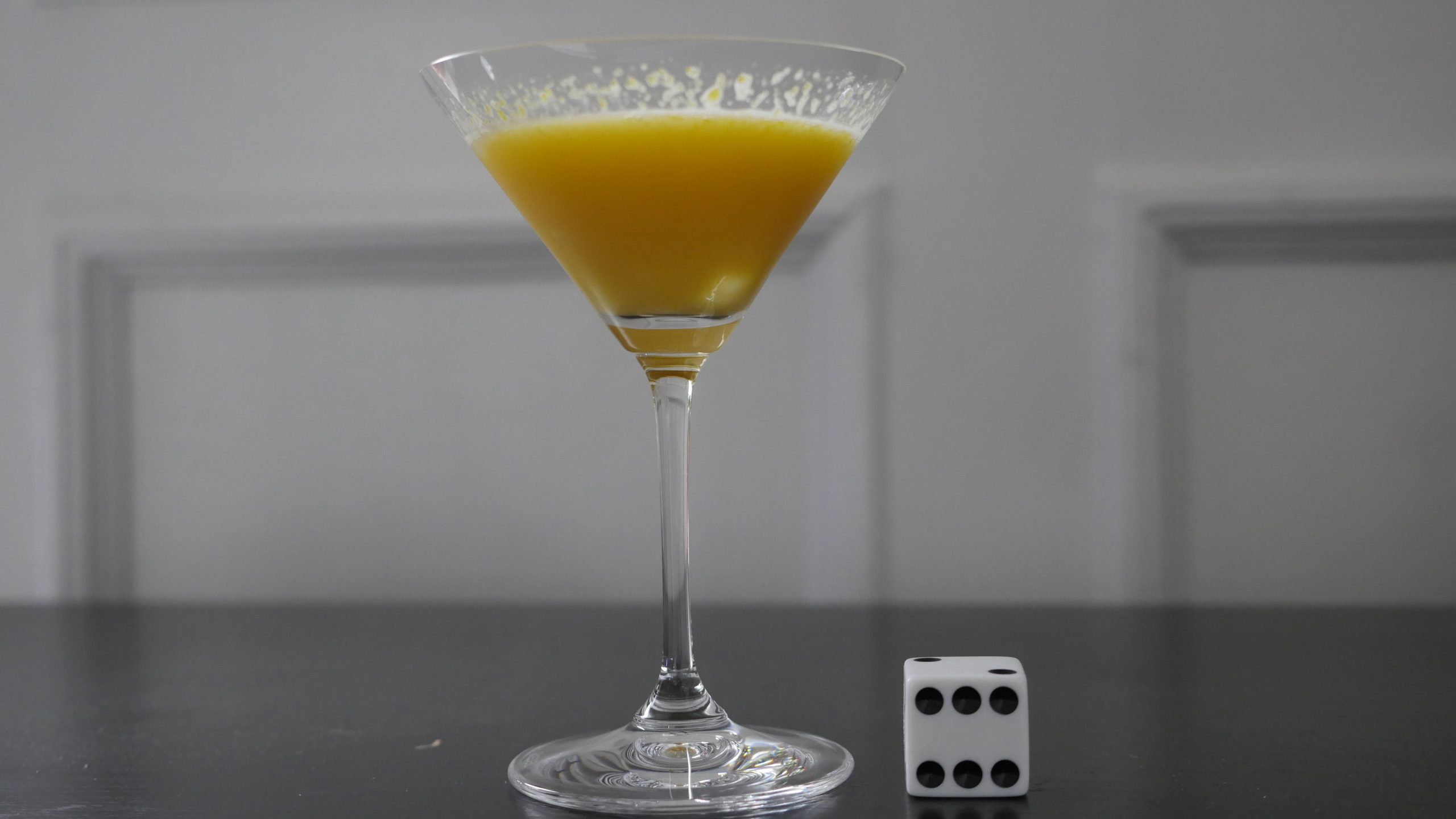