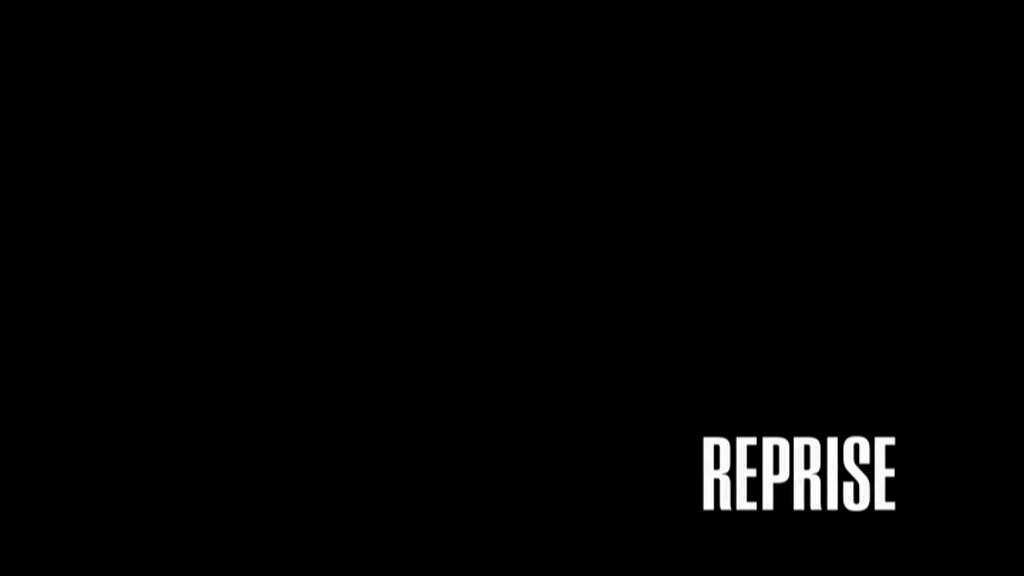 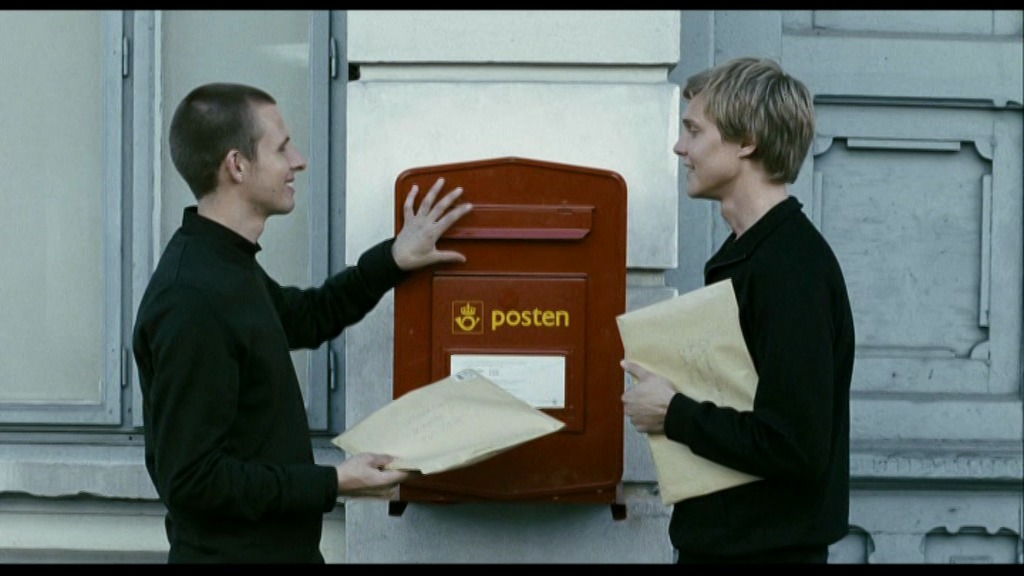 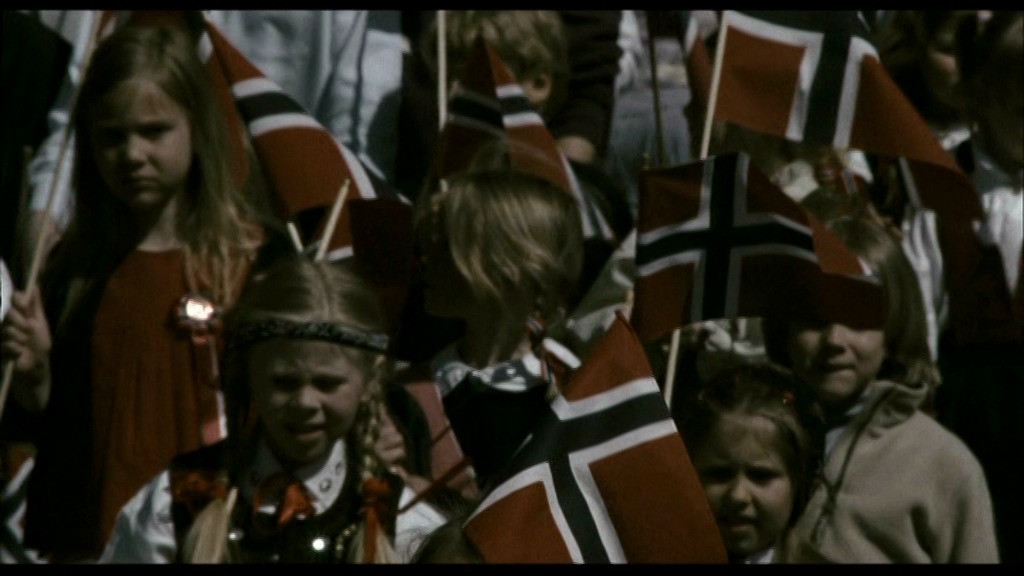 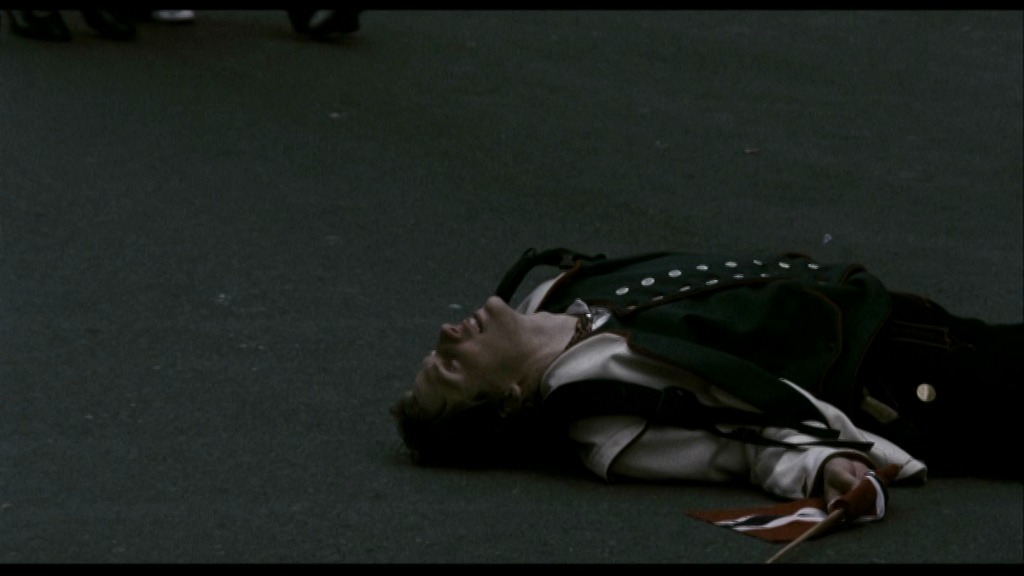 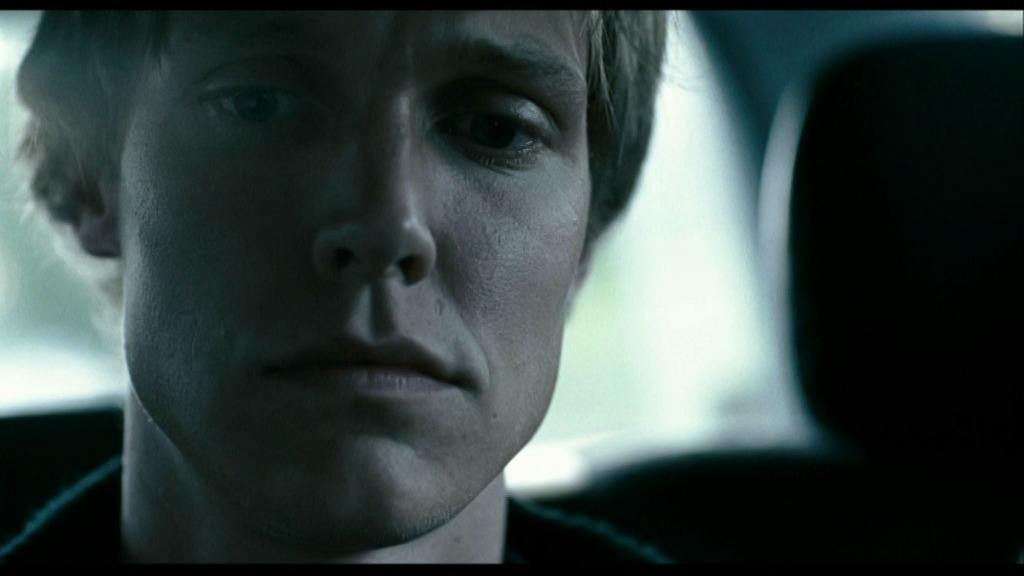 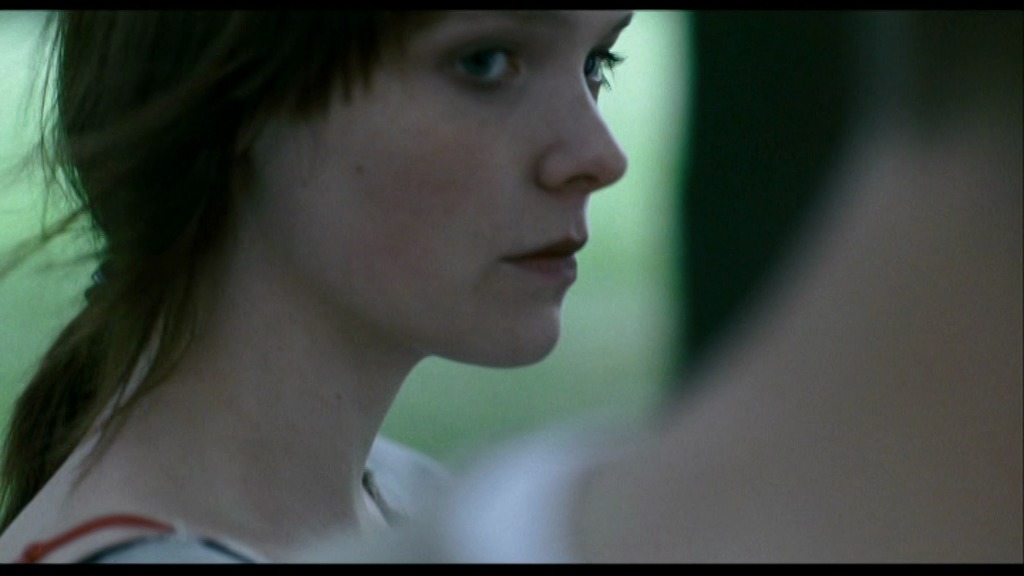 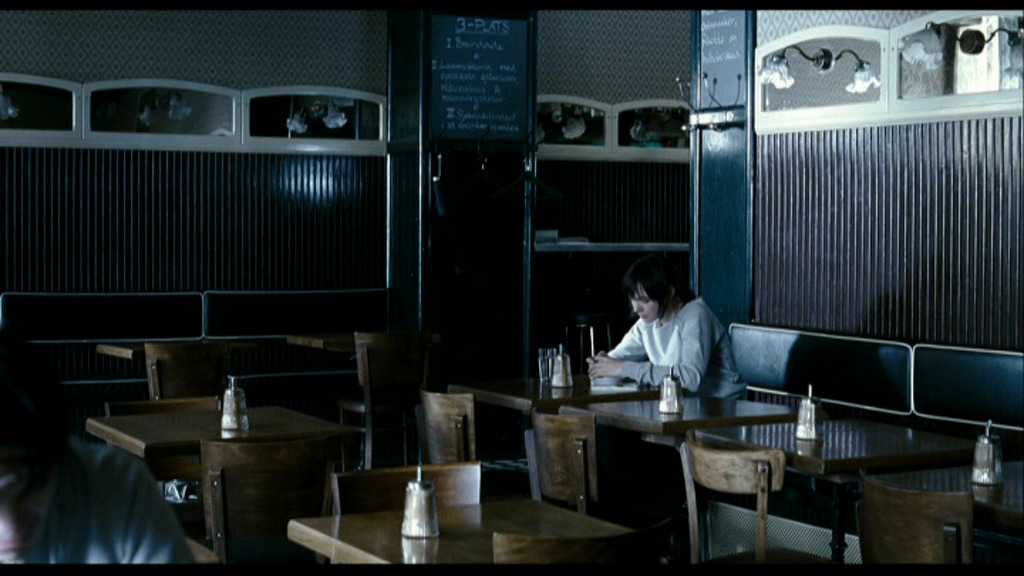 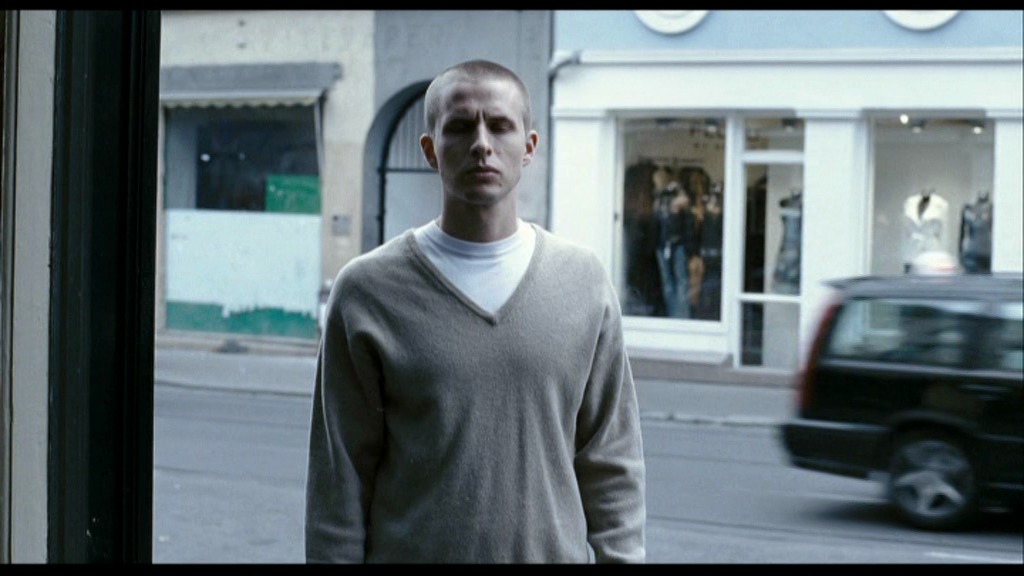 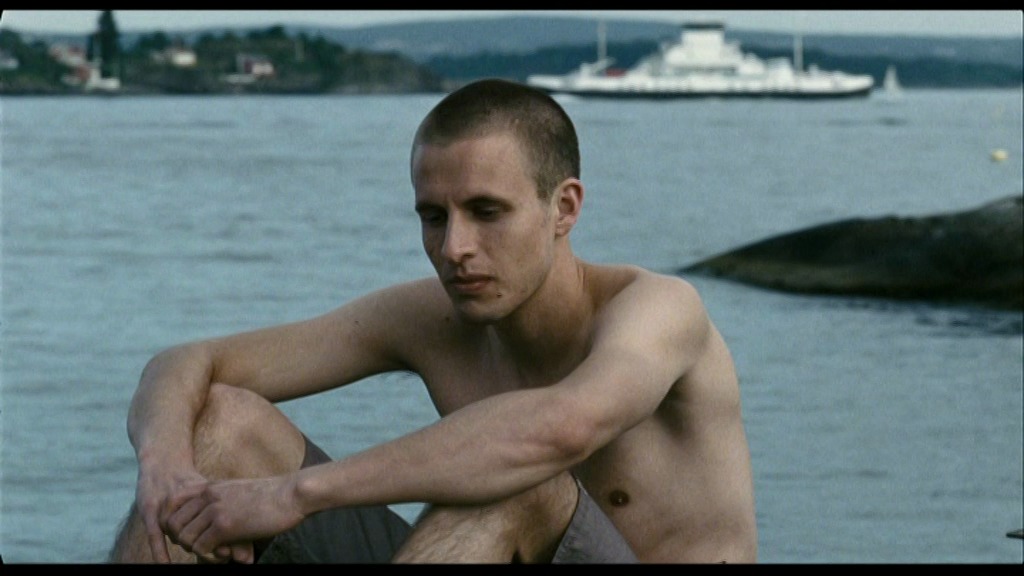 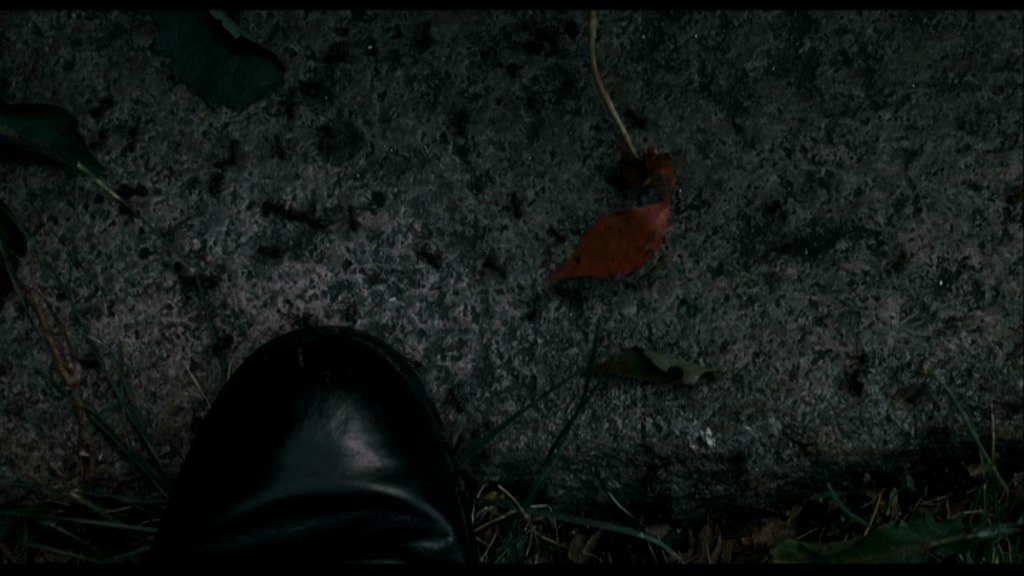 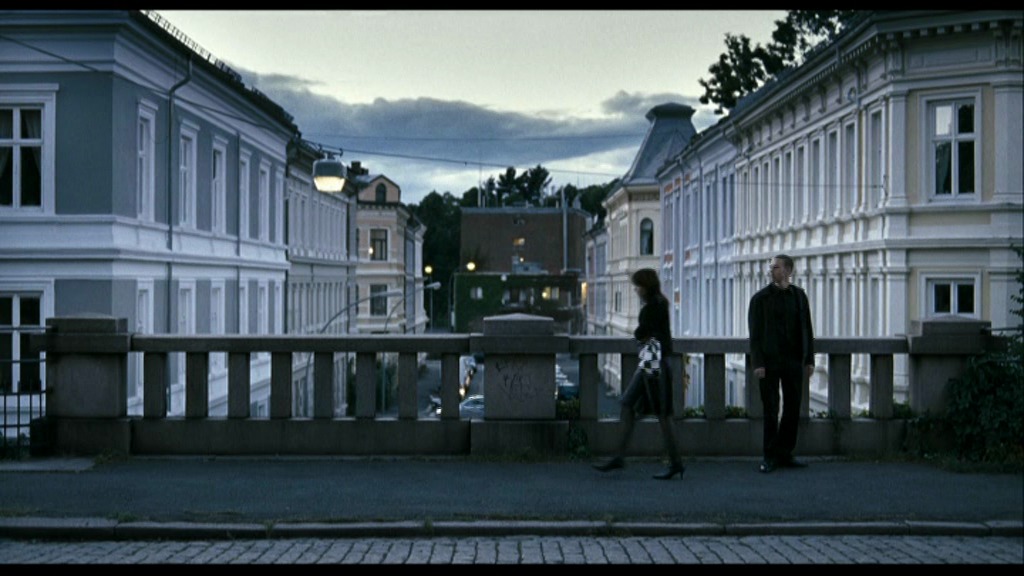 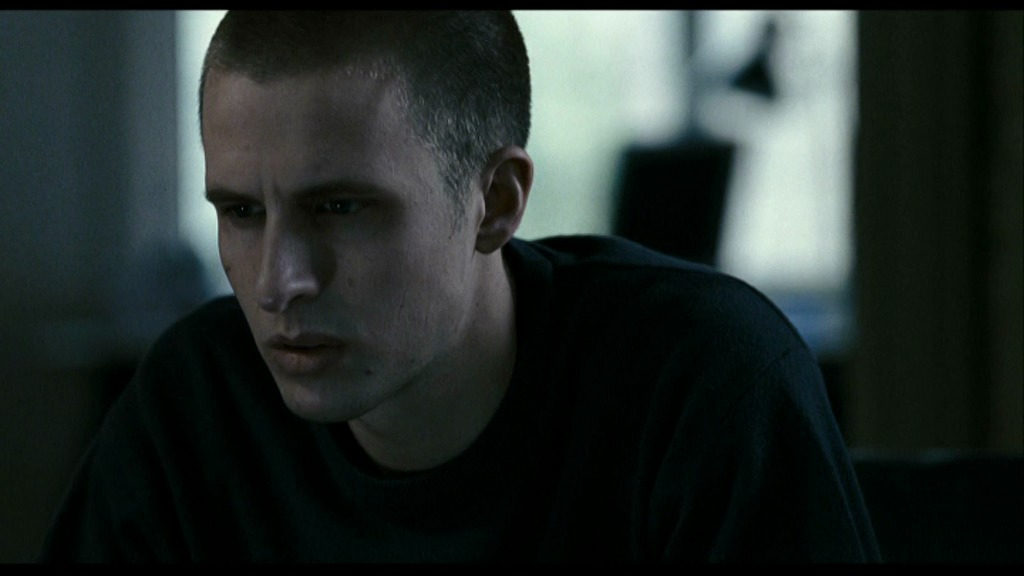 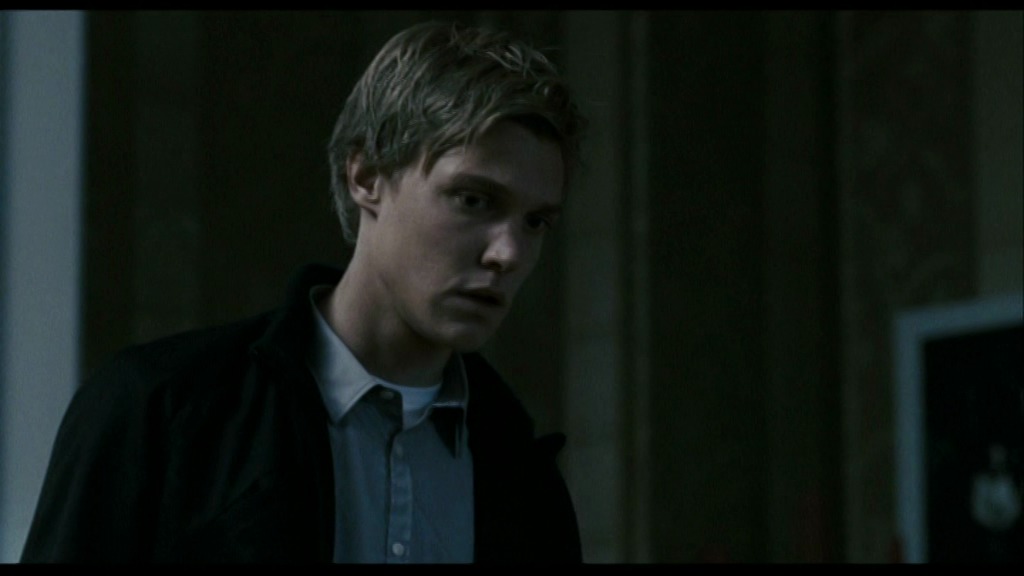 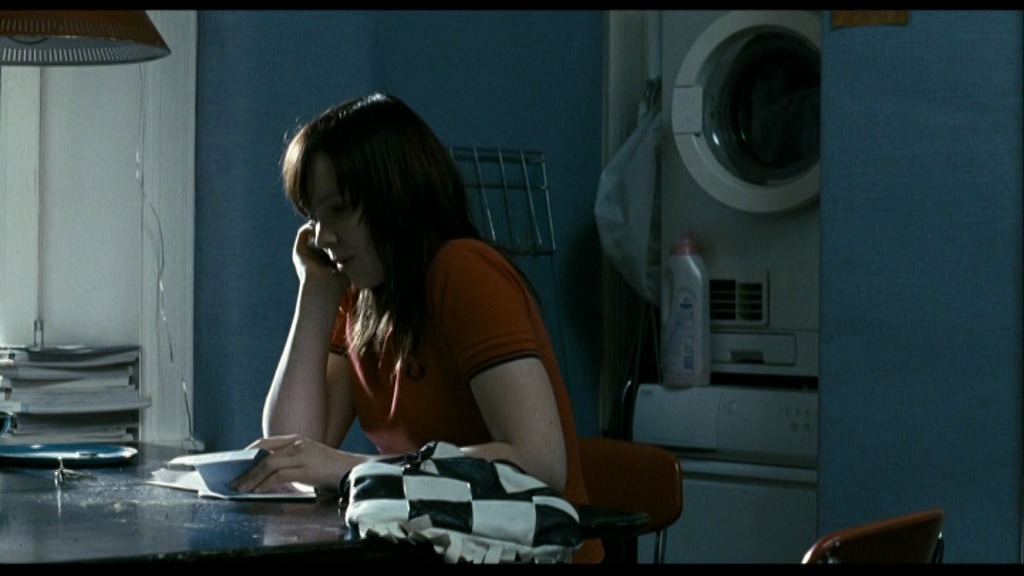 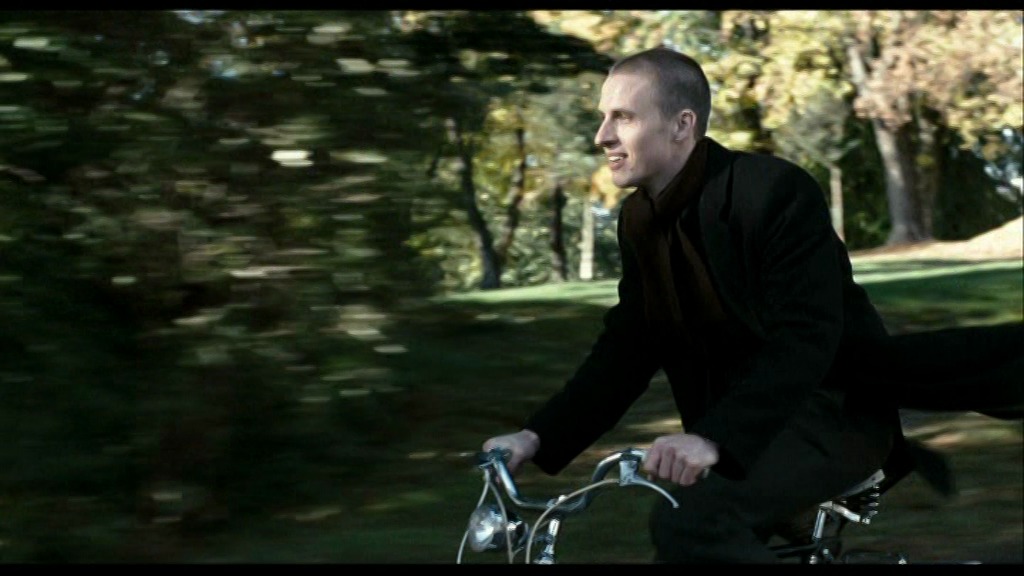 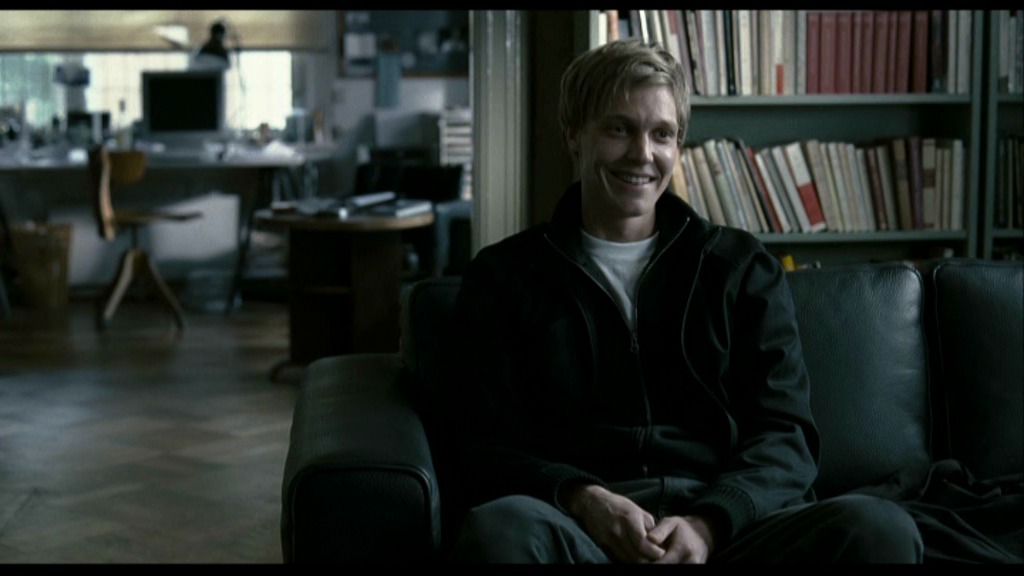 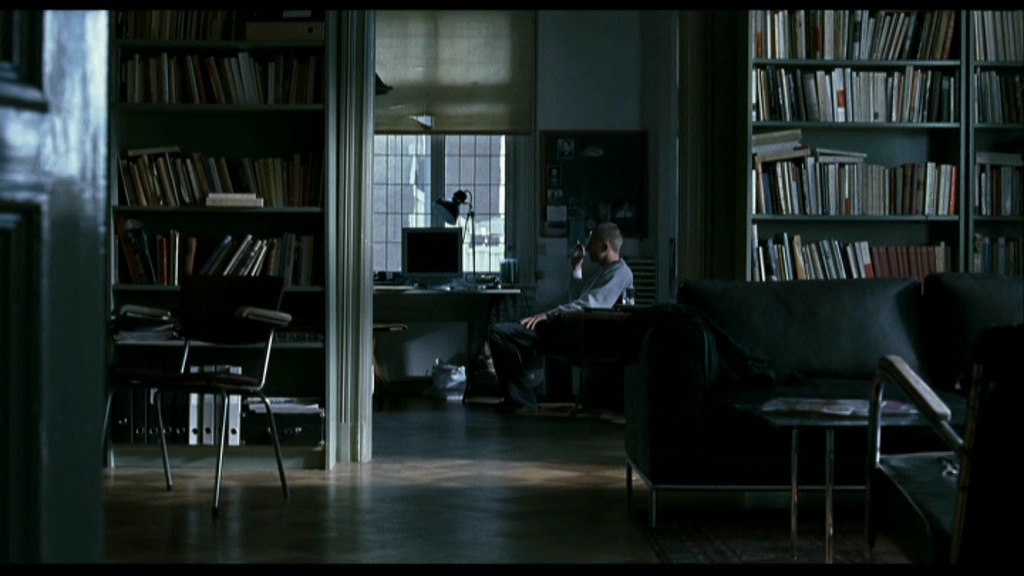 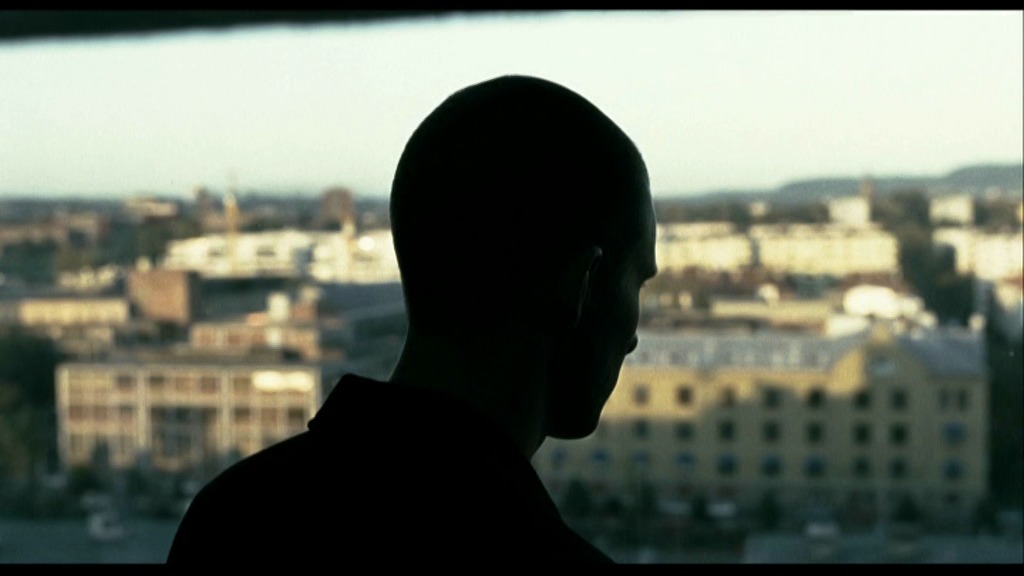 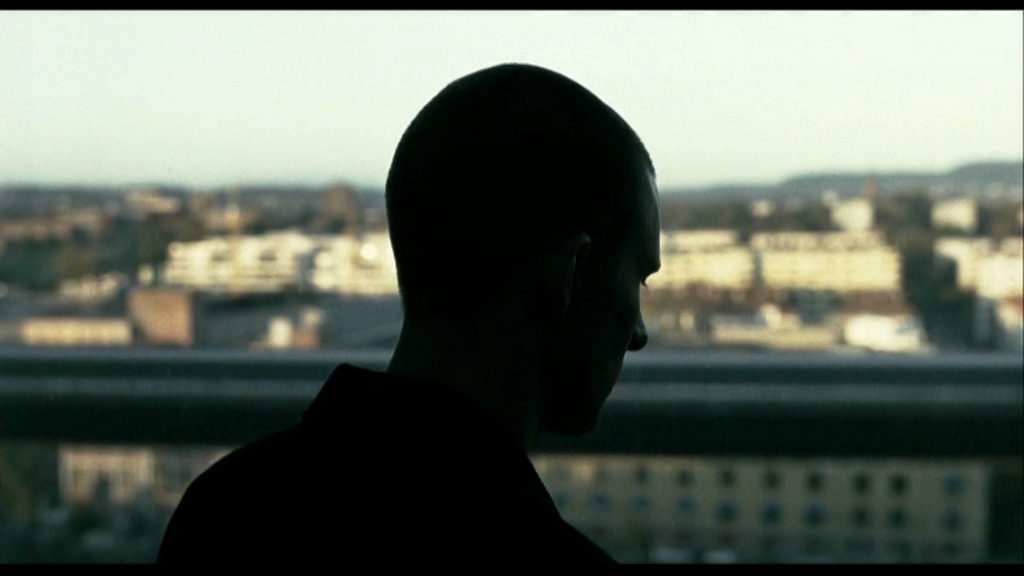 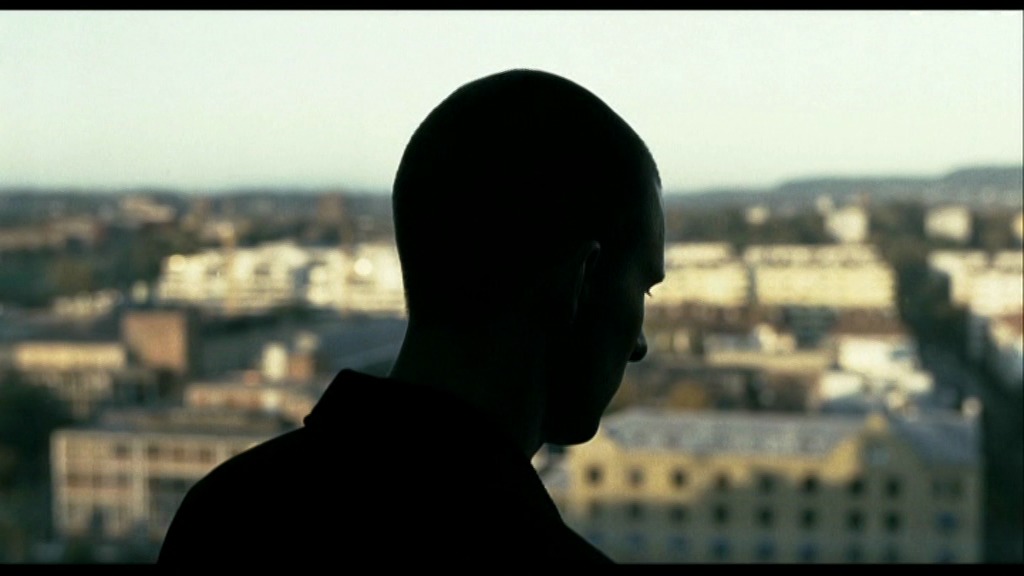 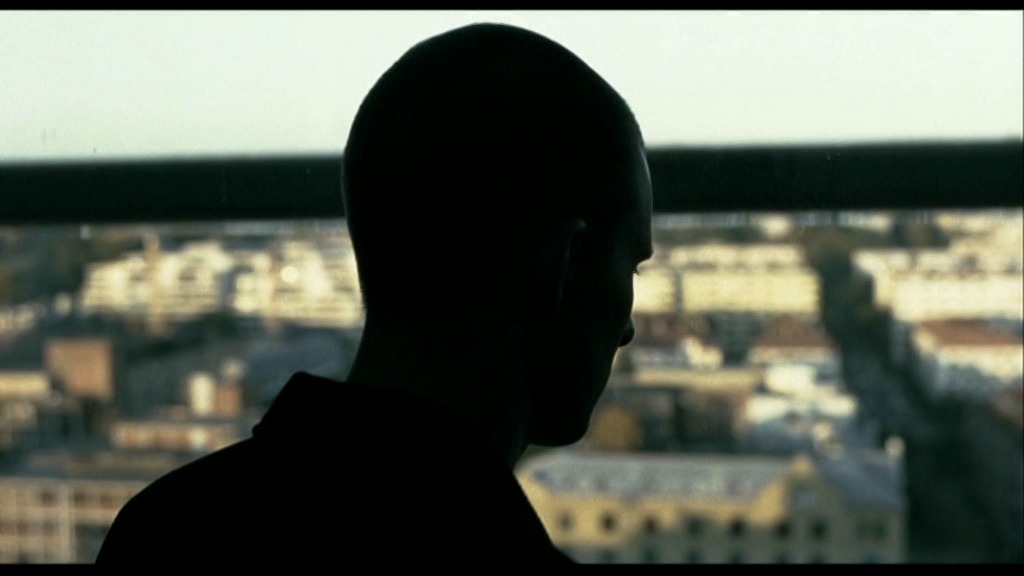 Such a frustrating film.

There are long stretches here of pure bewildering genius where I’m going THIS IS THE BEST FILM EVER.

And then there are scenes where it all falls flat and I’m all “perhaps this would have worked with better actors or lines or a better director or SOMETHING”.

It’s written by the guy who directed the brilliant film shot in my flat, but that’s totally not influencing my view of this film whatsoever.

There are several really funny scenes in here, and lots of original touches, but the middle section really drags. 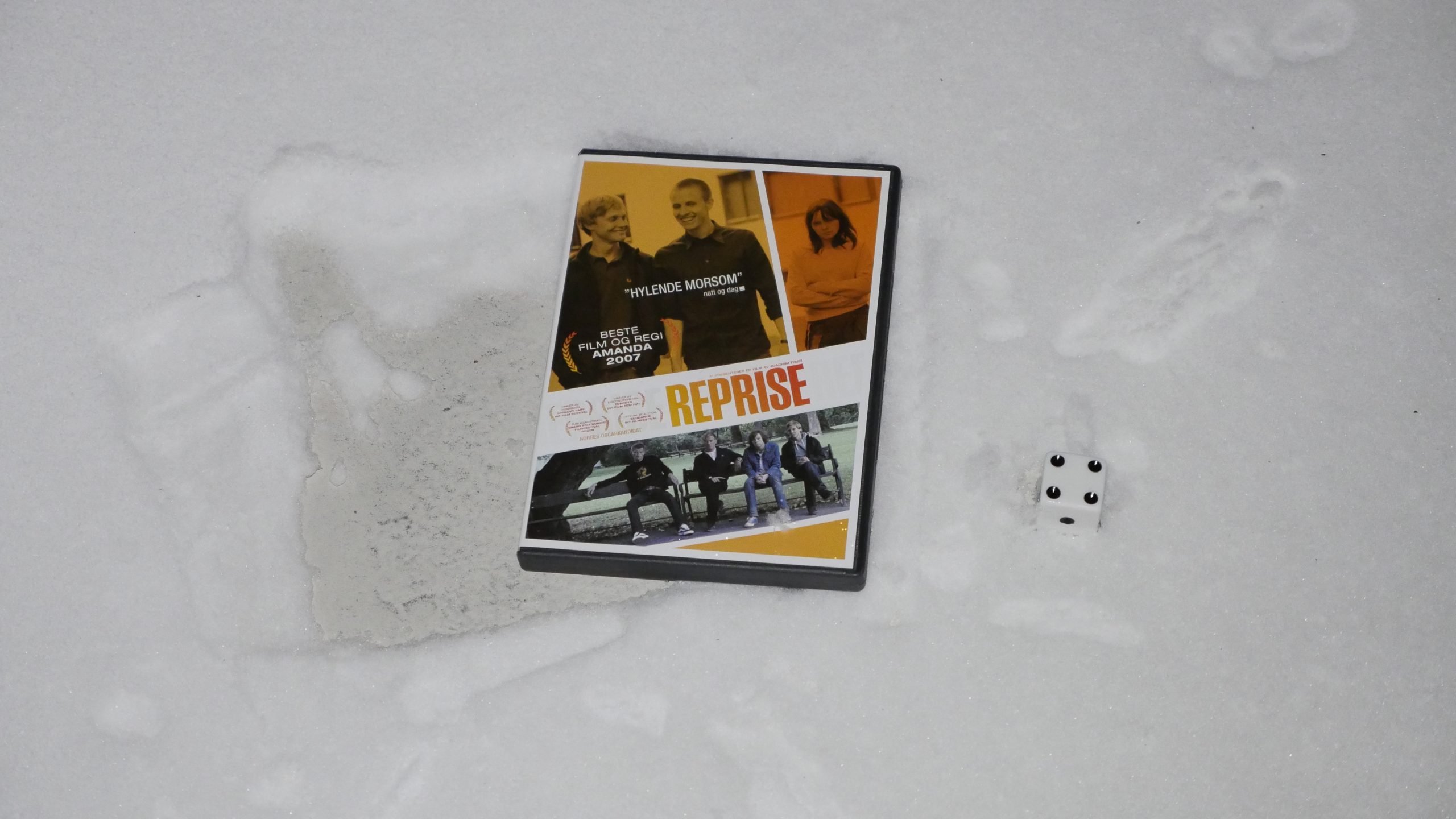 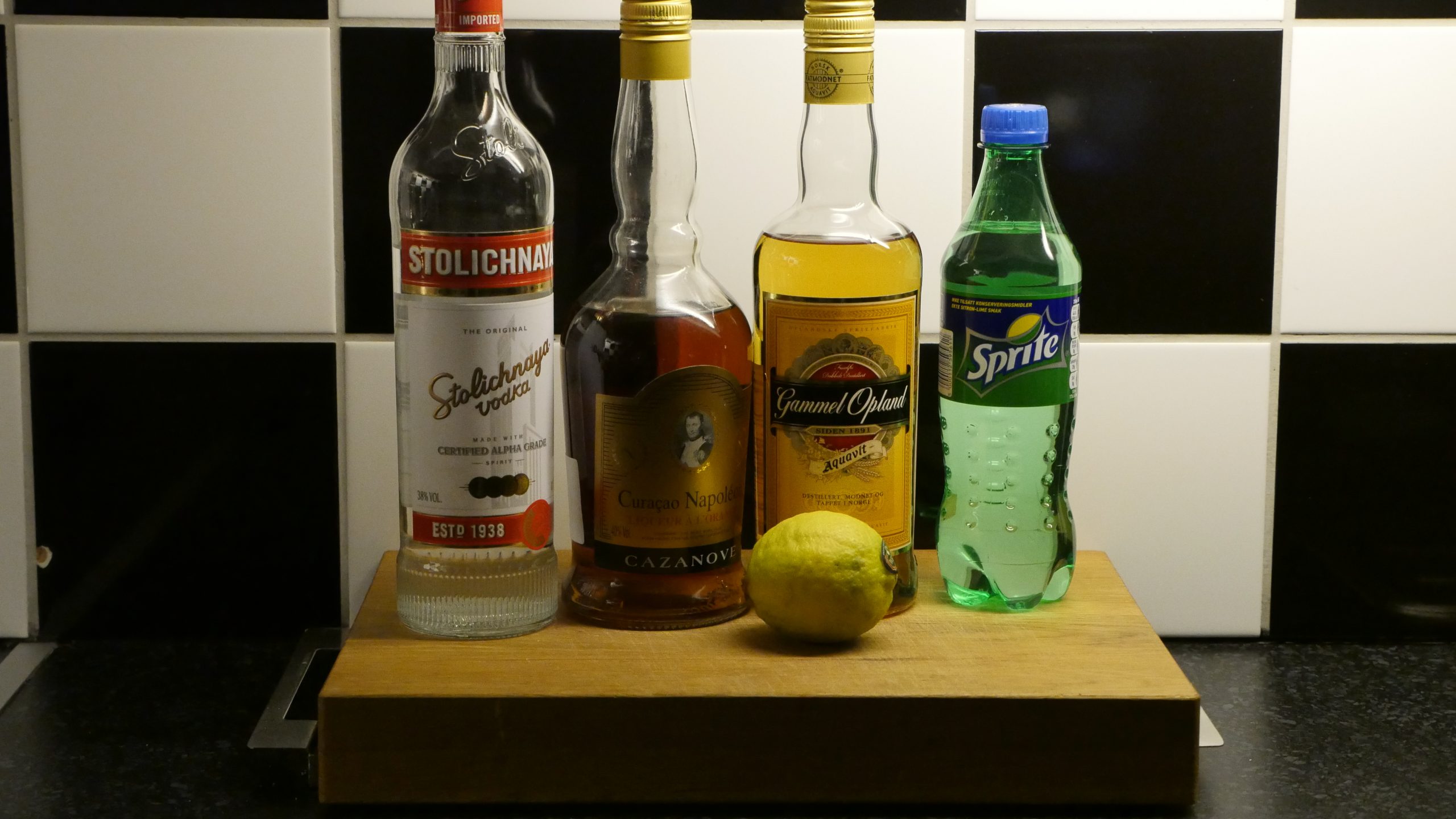 Fill a glass with ice and add all ingredients, except the Sprite, to the glass. Stir. Then add Sprite. 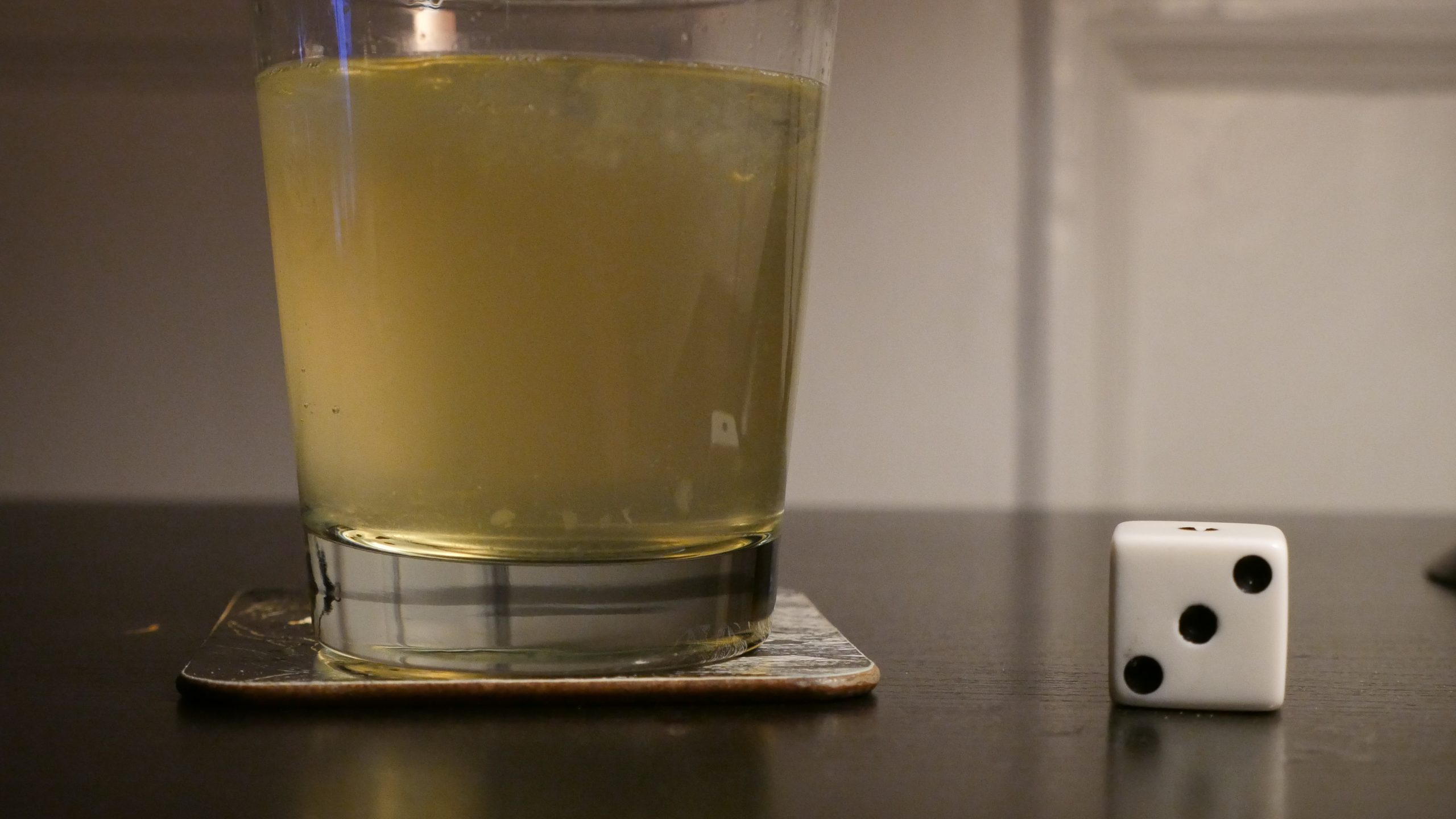