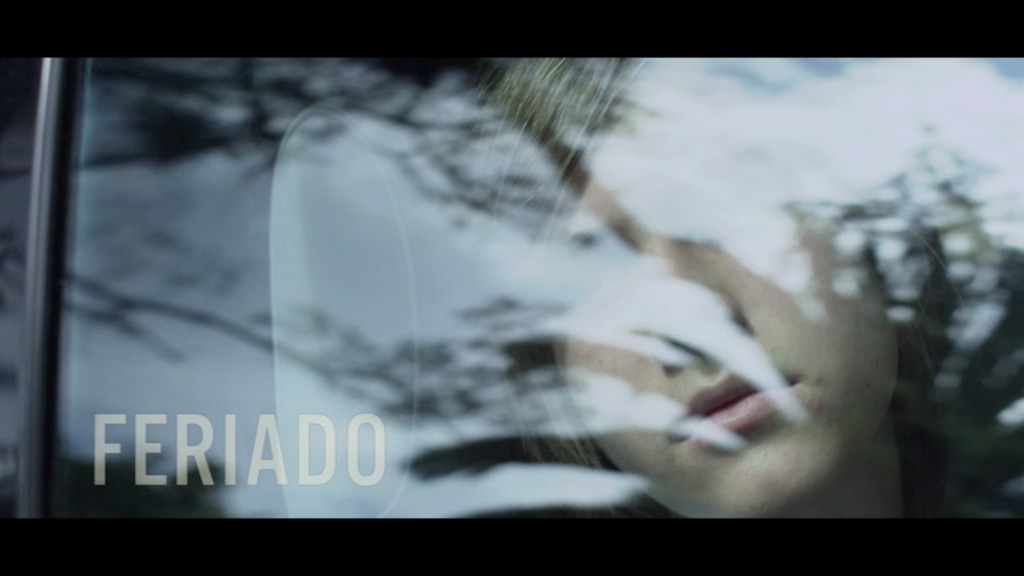 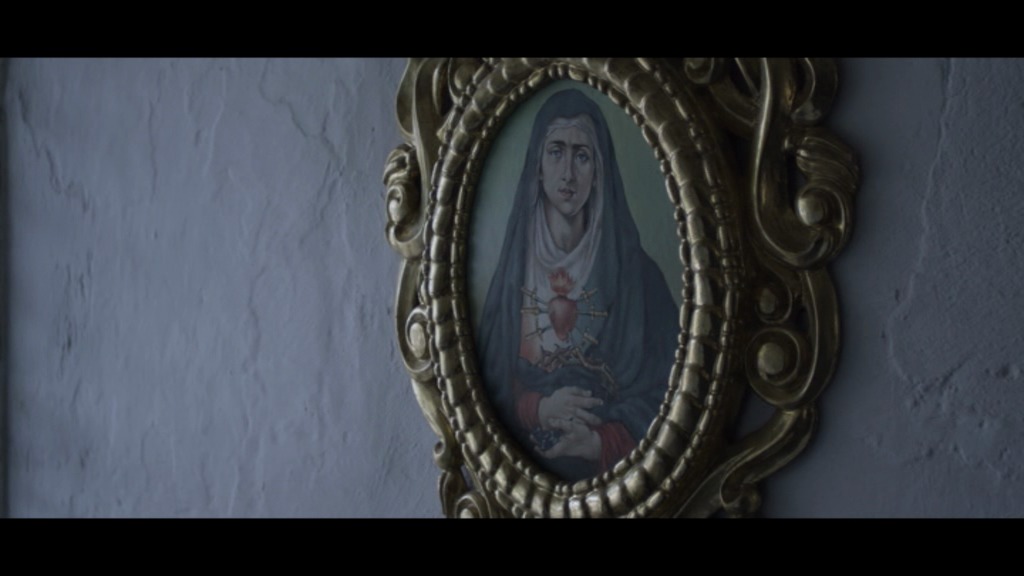 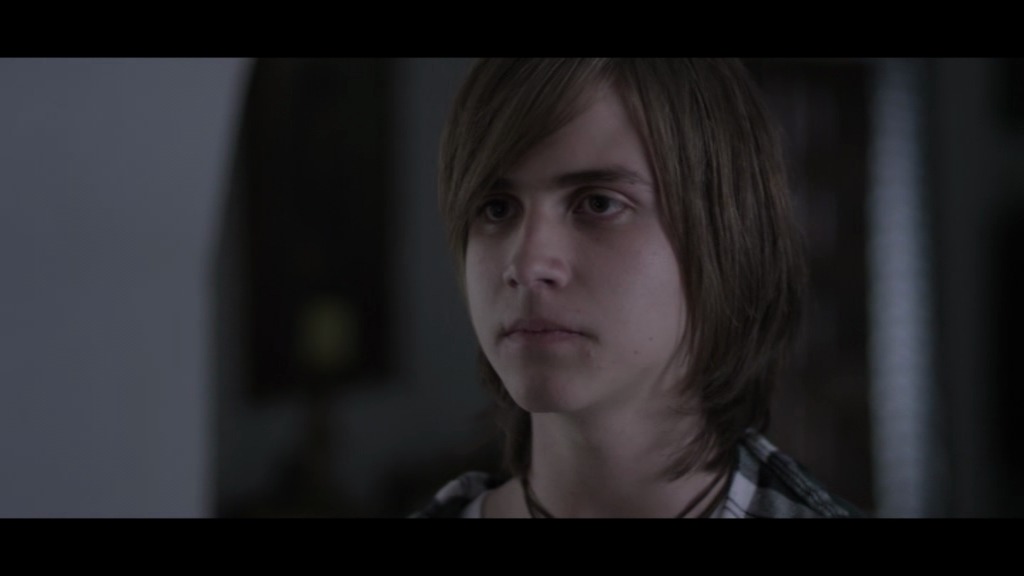 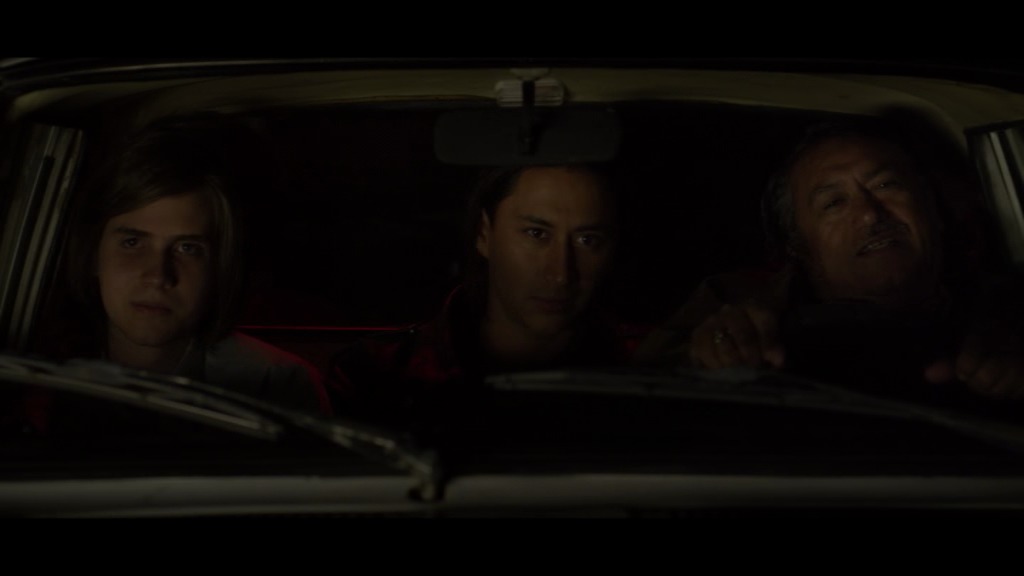 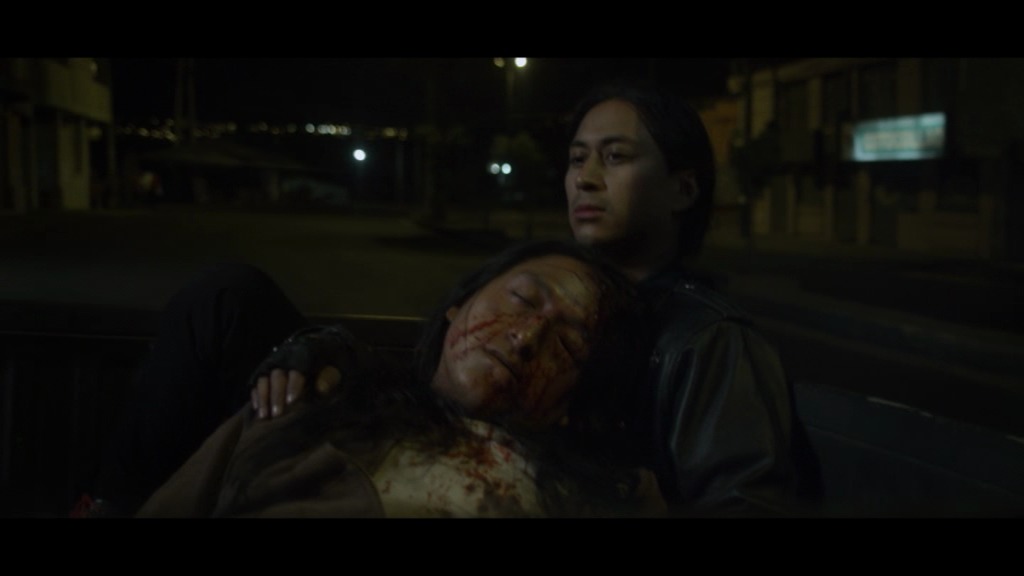 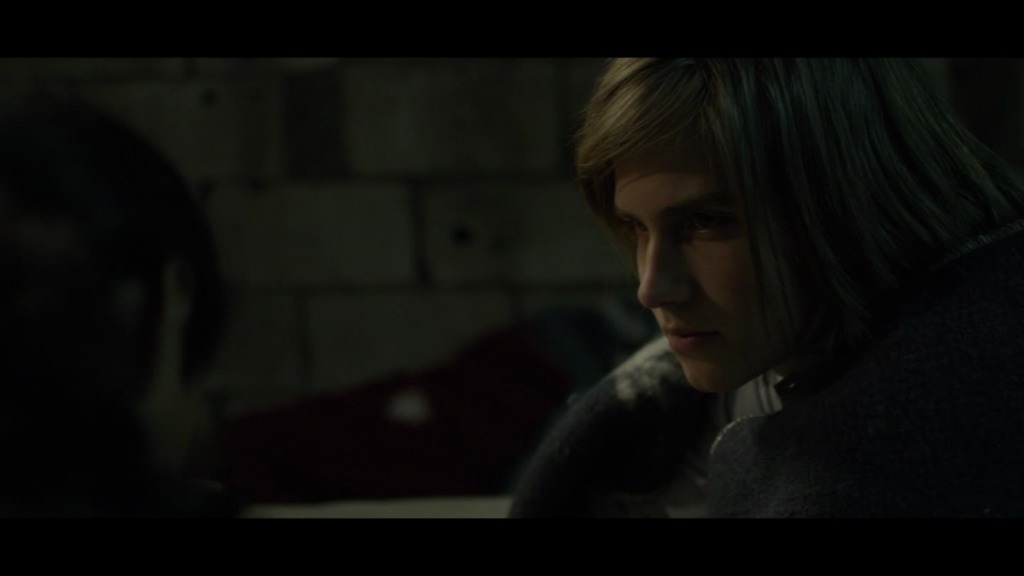 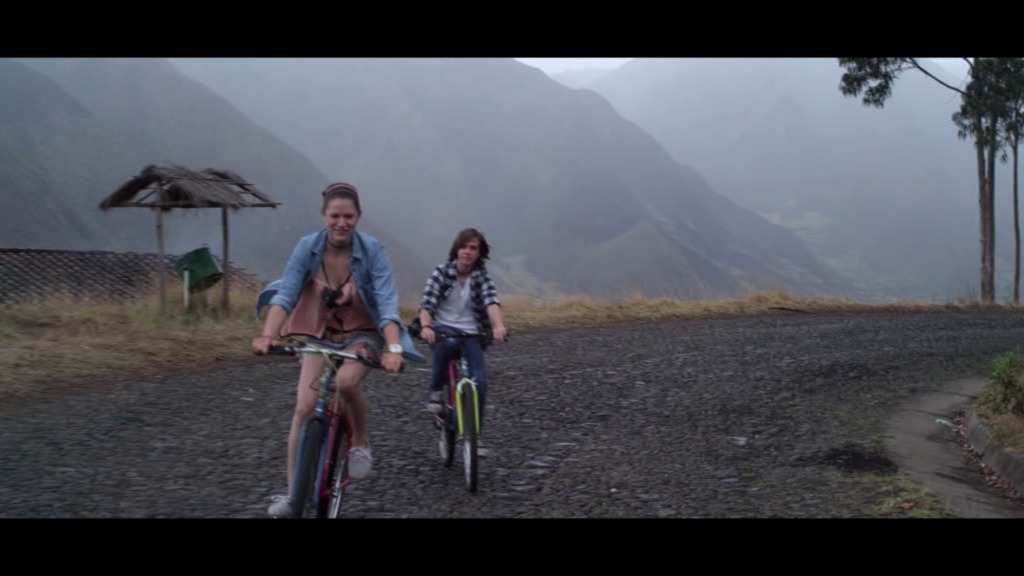 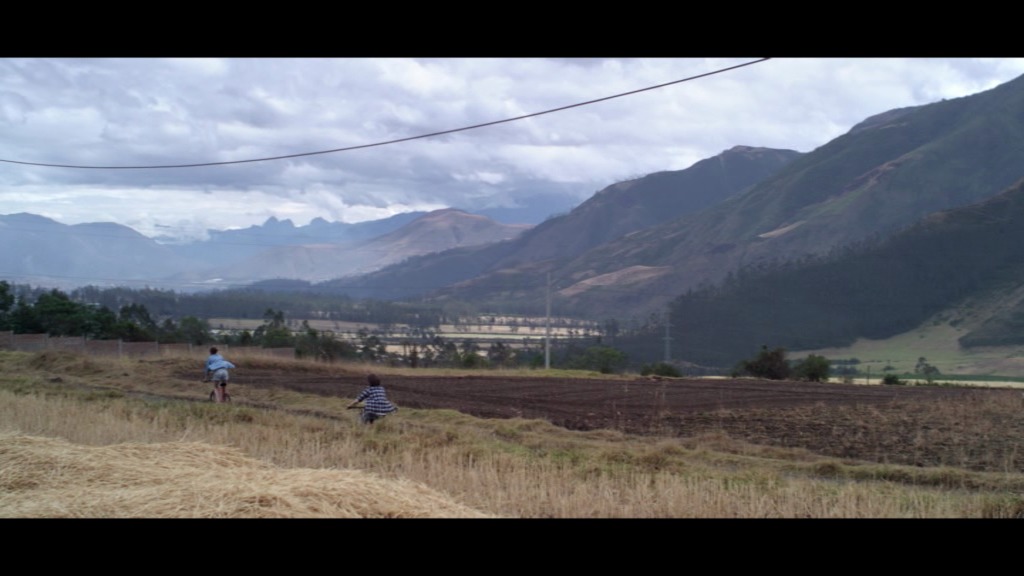 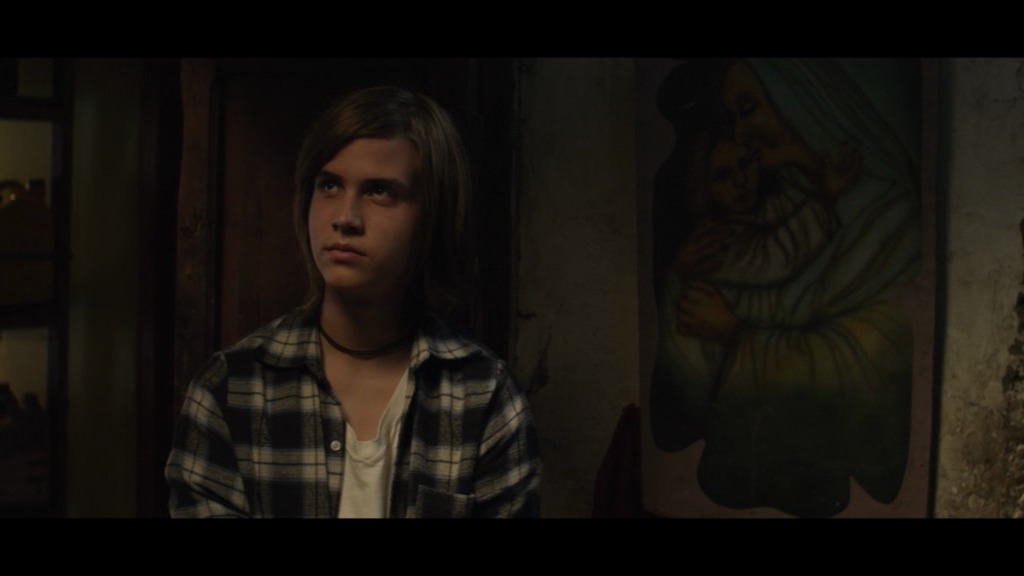 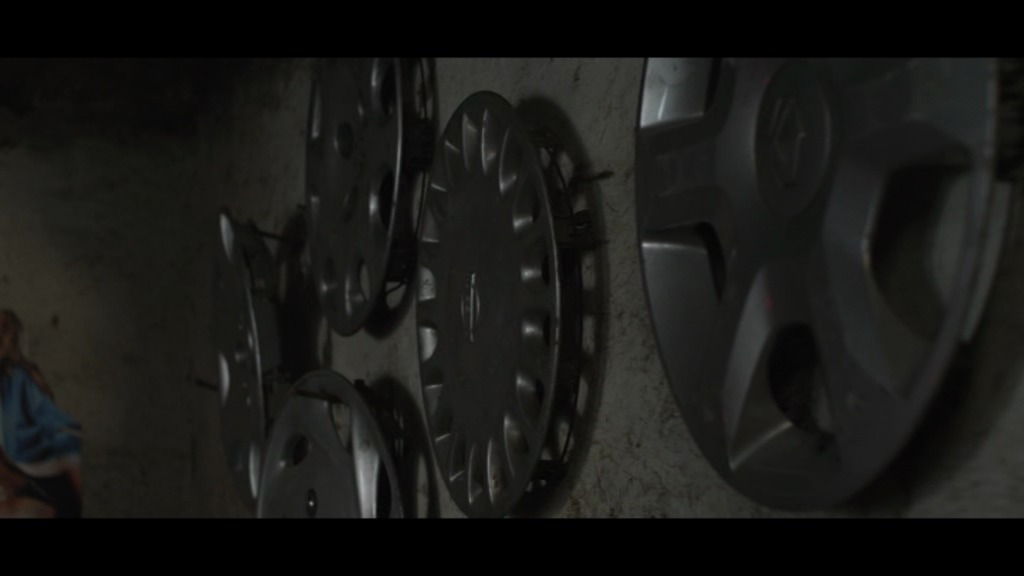 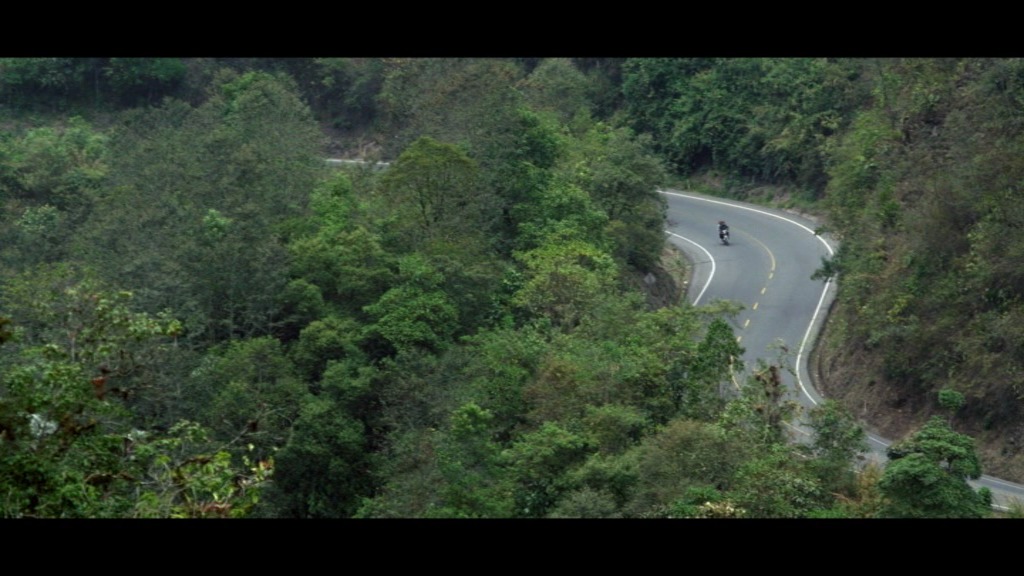 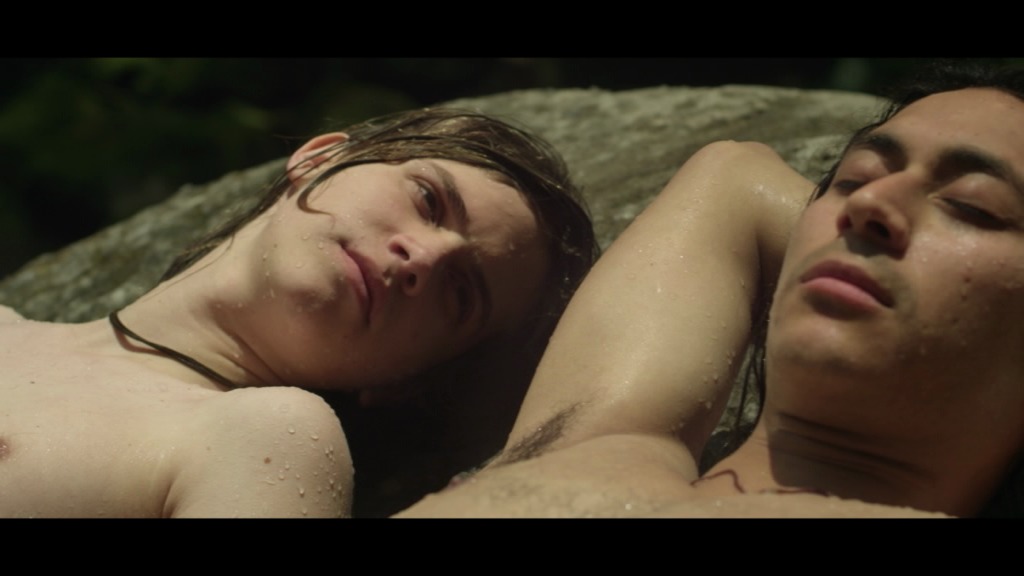 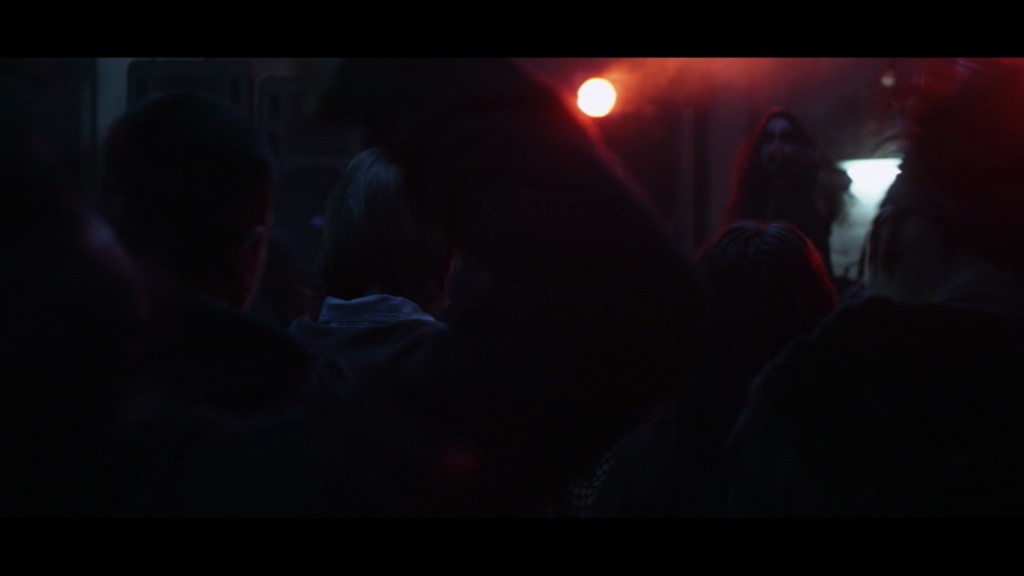 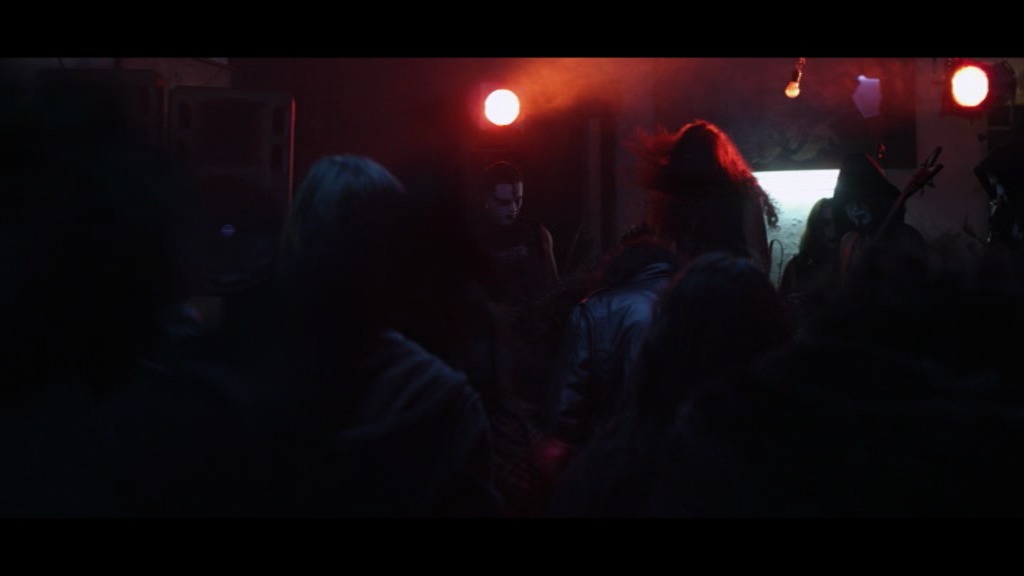 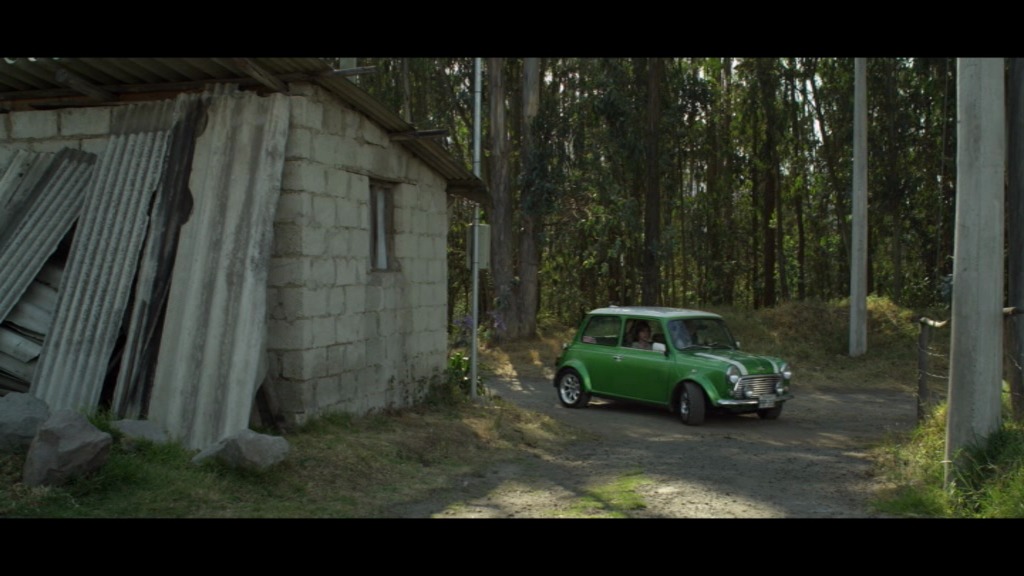 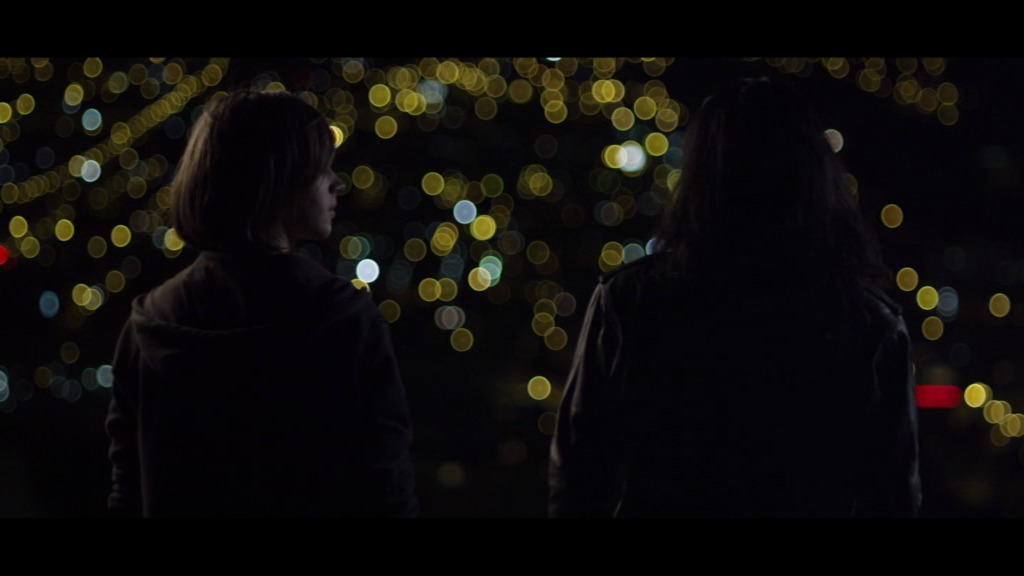 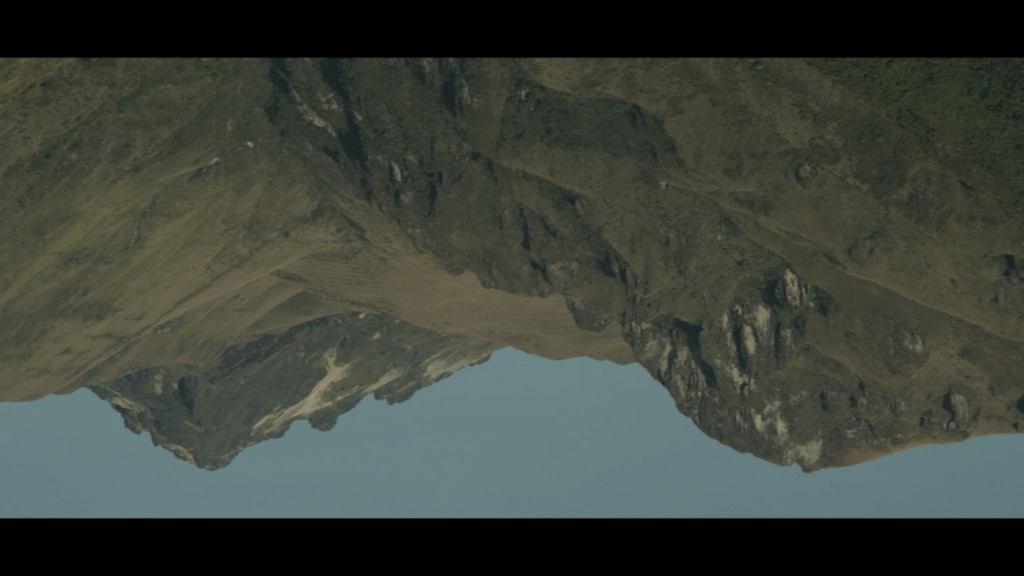 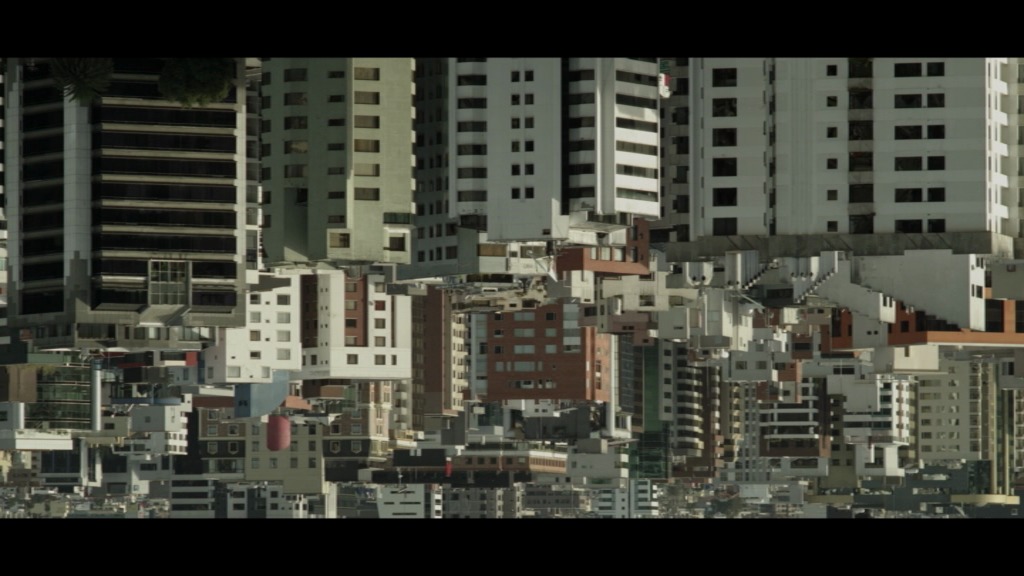 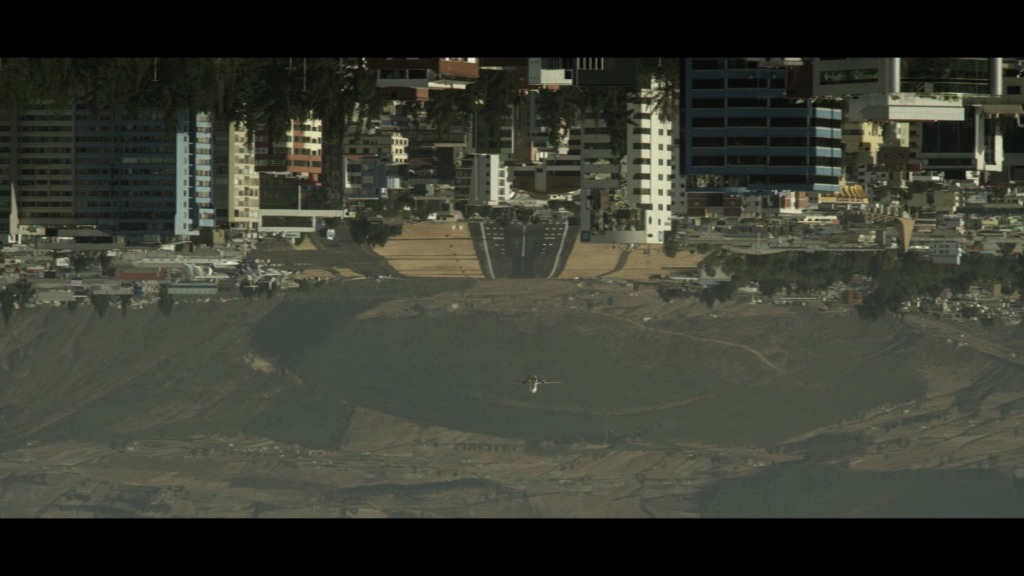 As suspected, it was 87% Spanish, 22% Mexican and 13% “other”. (Lots of copro-ductions.) I only found two films from countries previously not covered (of which this is one), so it’s getting really difficult to just stumble onto films now. I guess everything will have to be shopped via the Intertubes from now one.

Anyway anyway, yet another interesting film from South America: Still the part of the world with the highest good to bad ratio. Good actors, too. The fat kid is really convincing as an asshole. 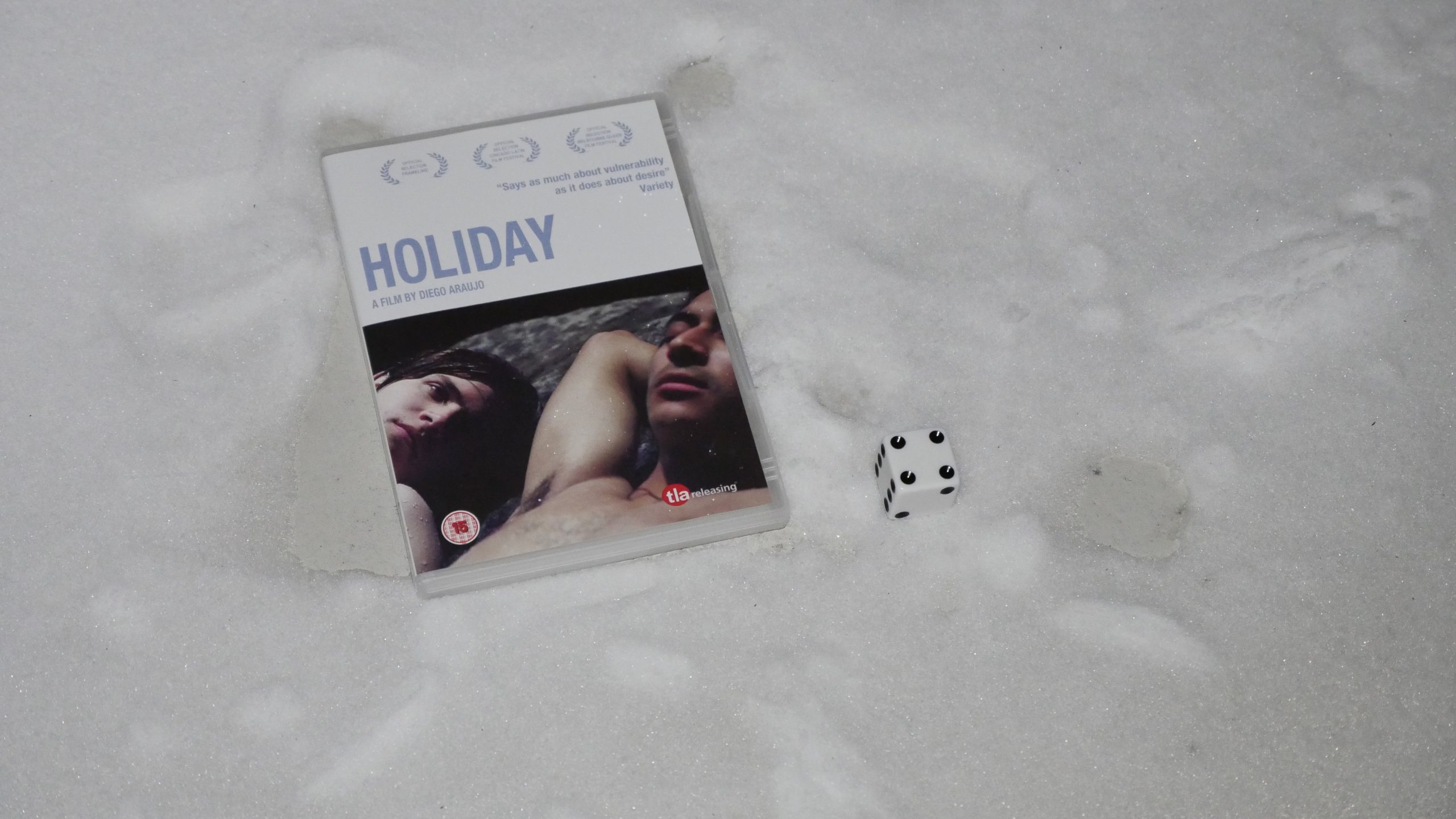 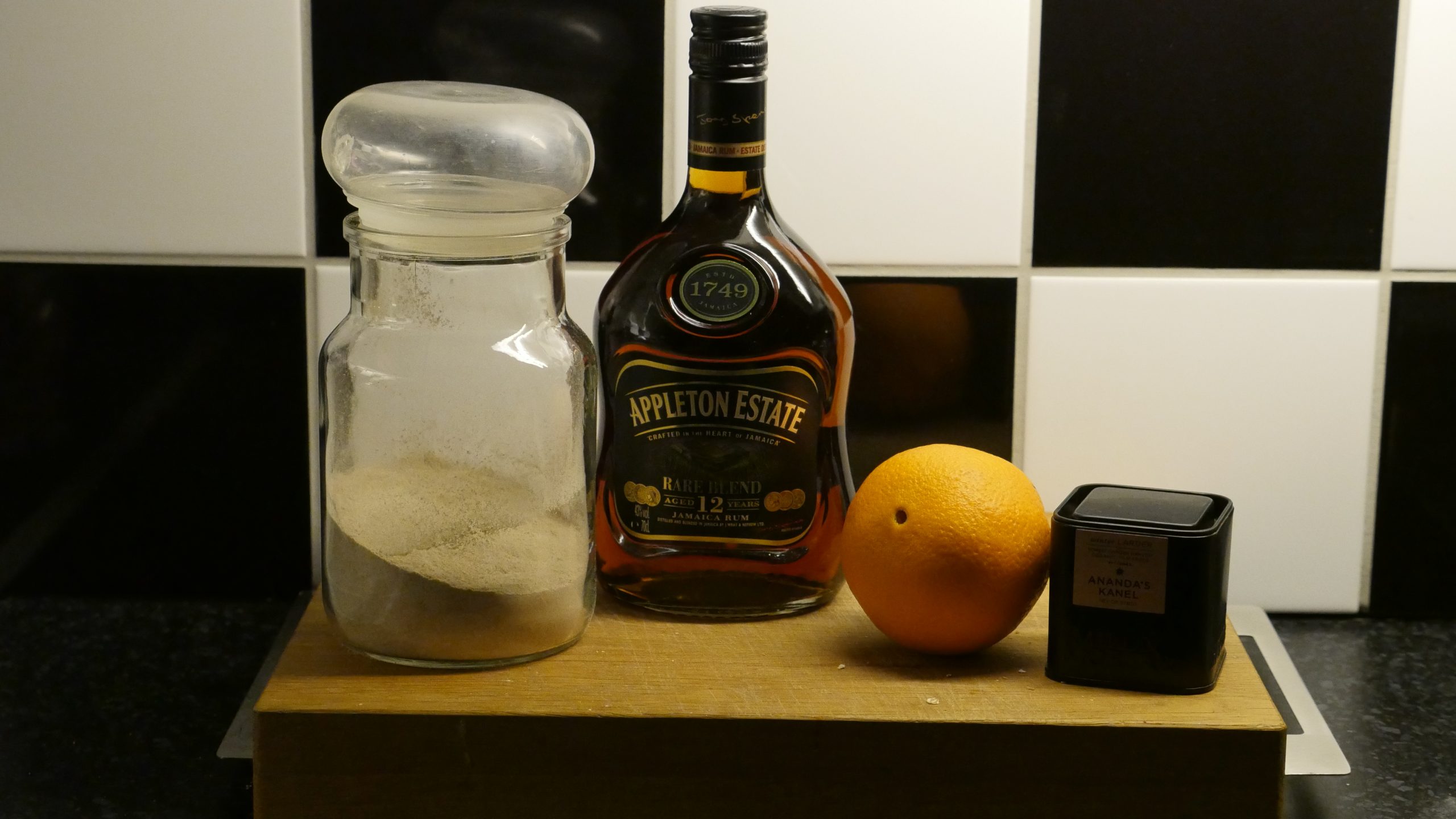 Heat sugar and water until dissolved. Add the rest and heat, but do not boil. Pour into a cup (without taking the cinnamon sticks out) and add garnish. 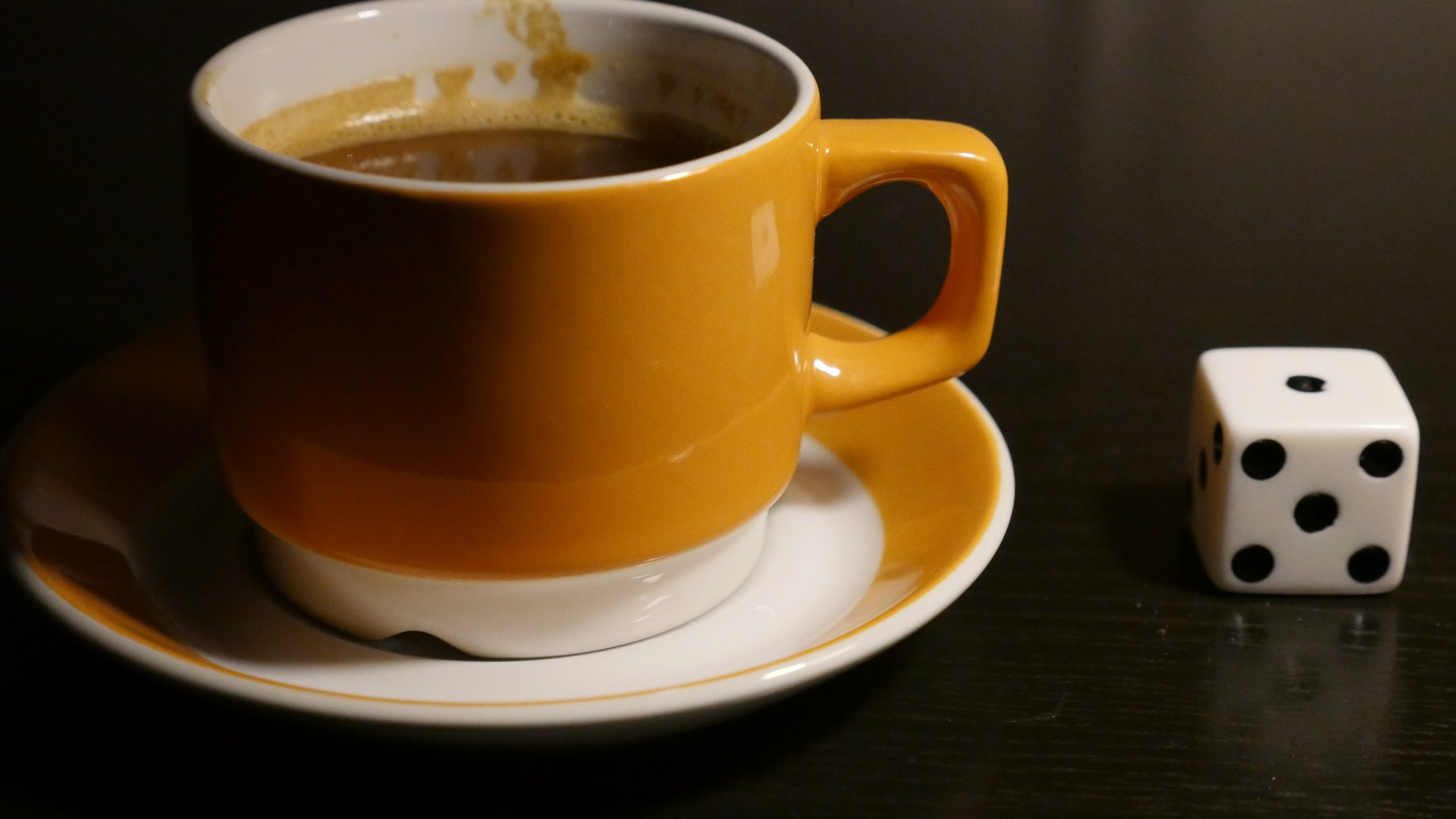