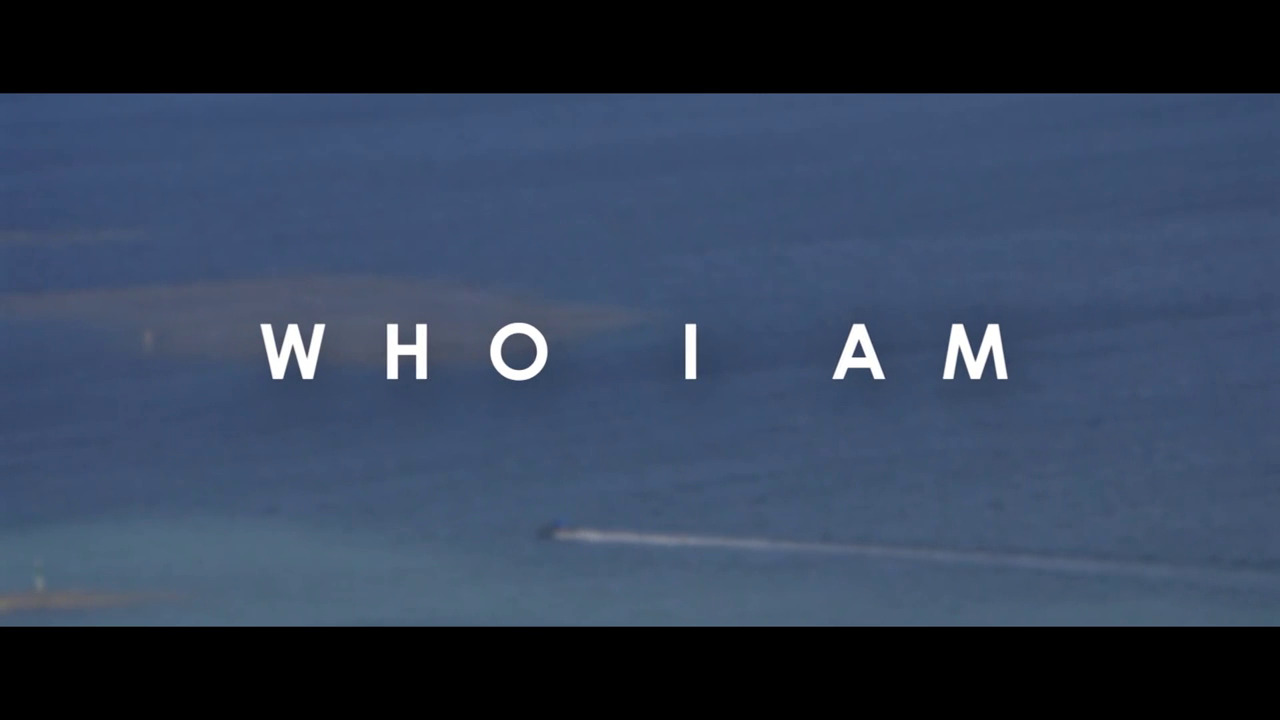 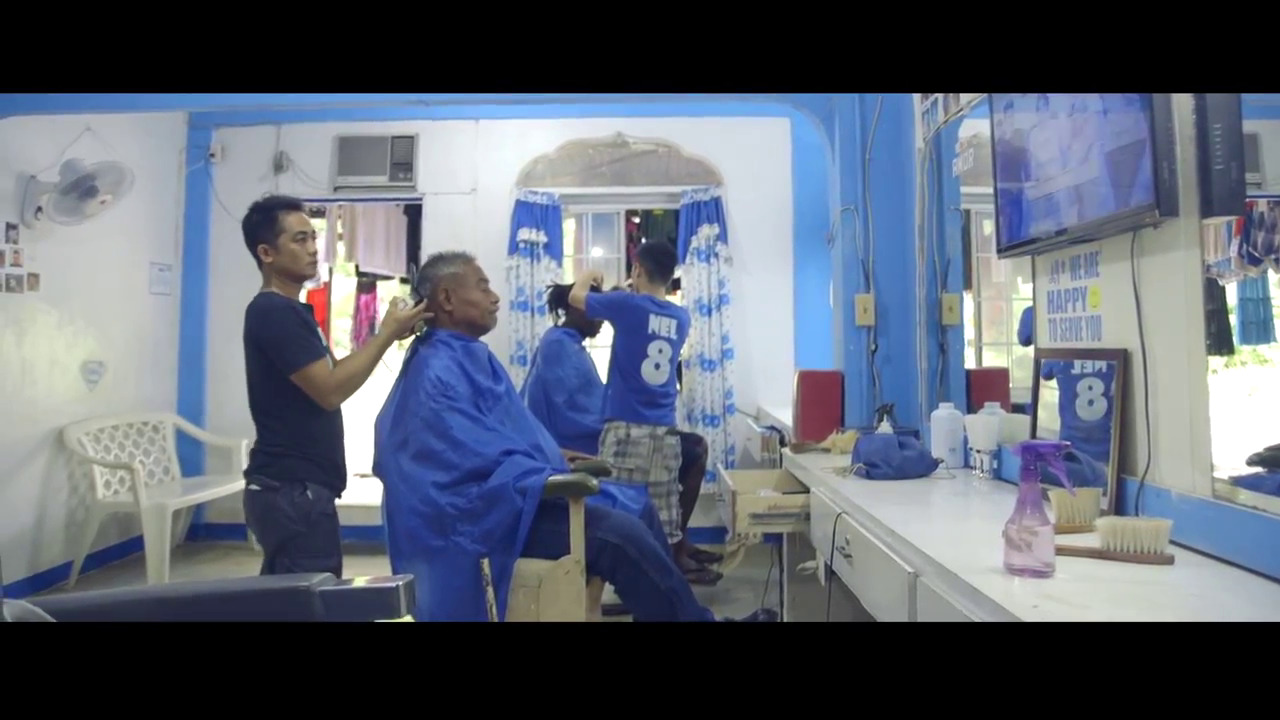 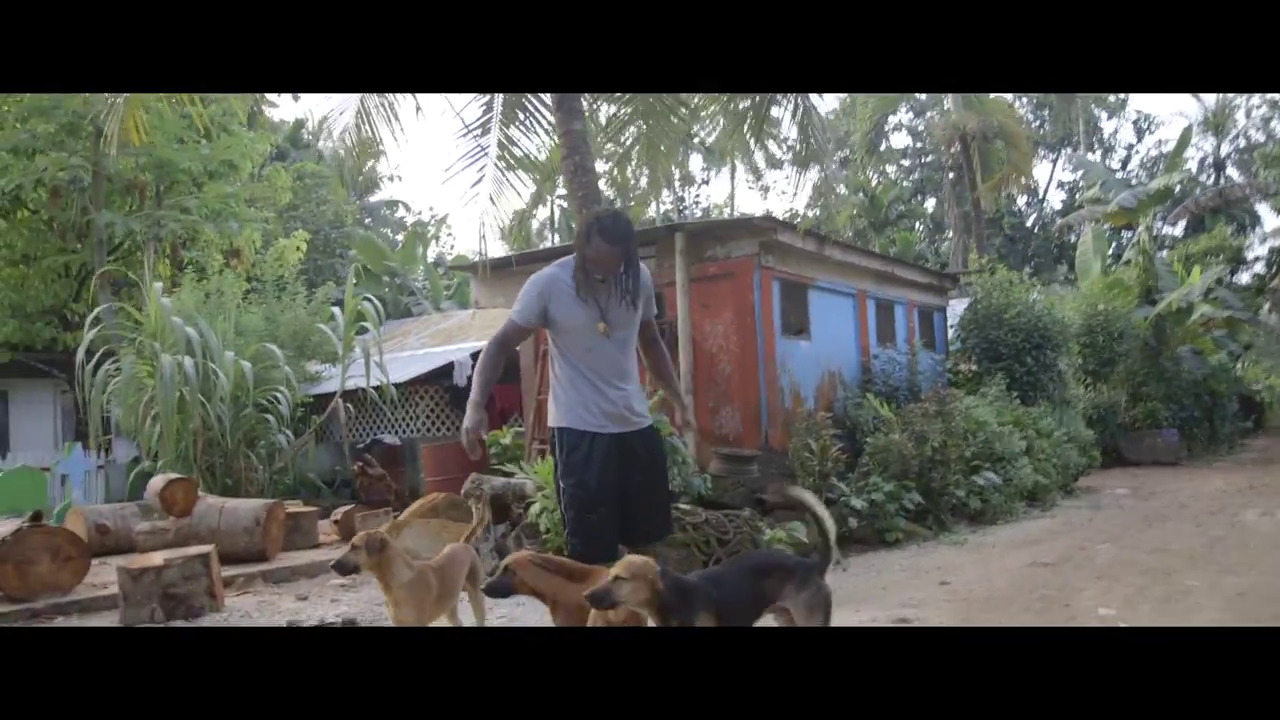 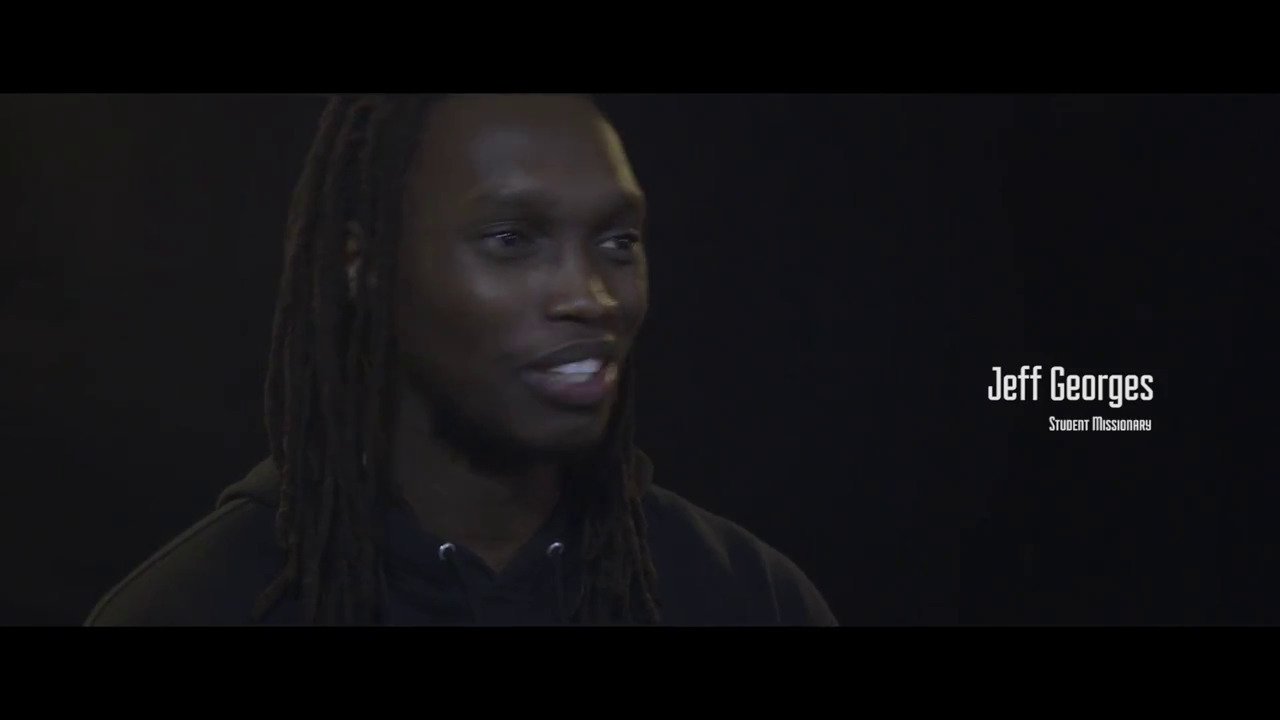 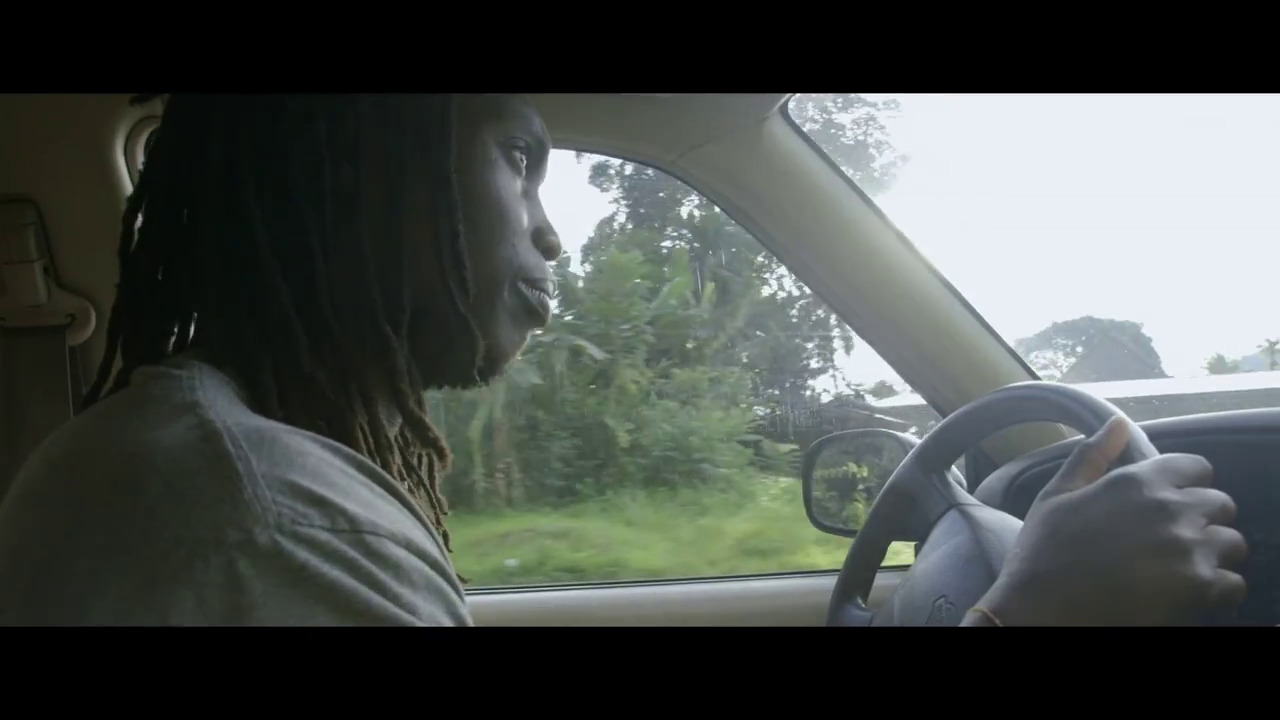 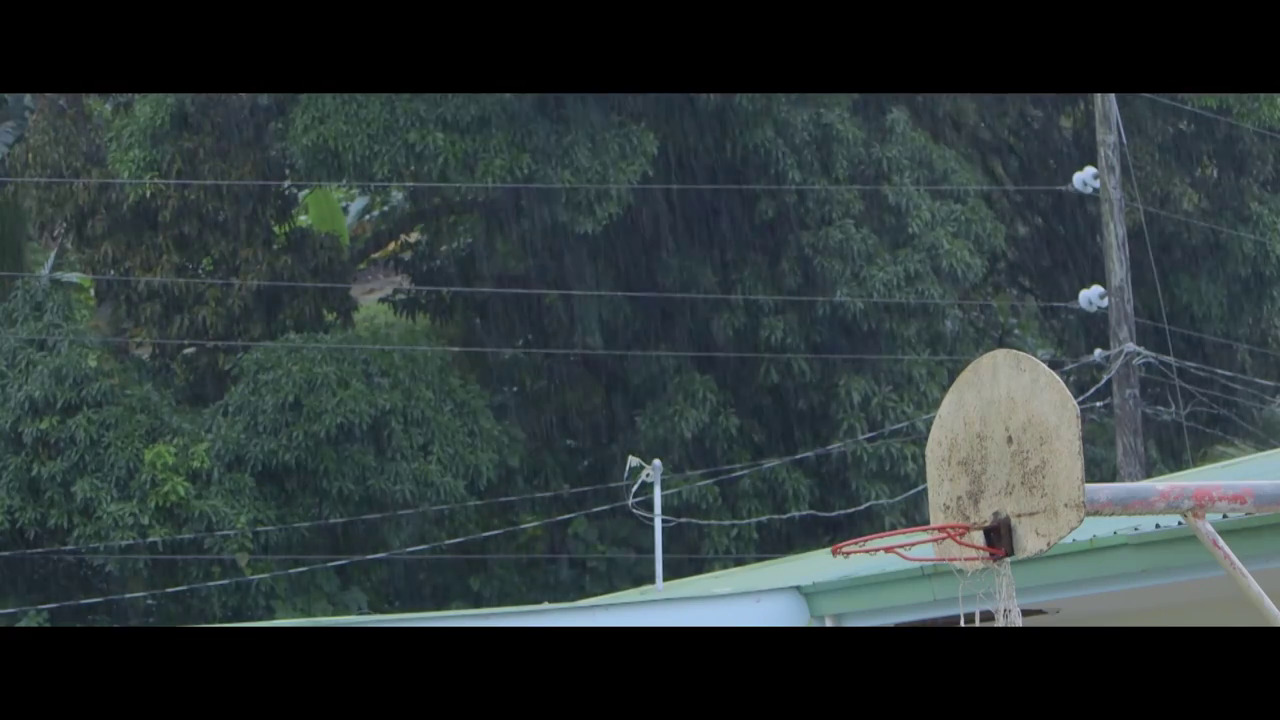 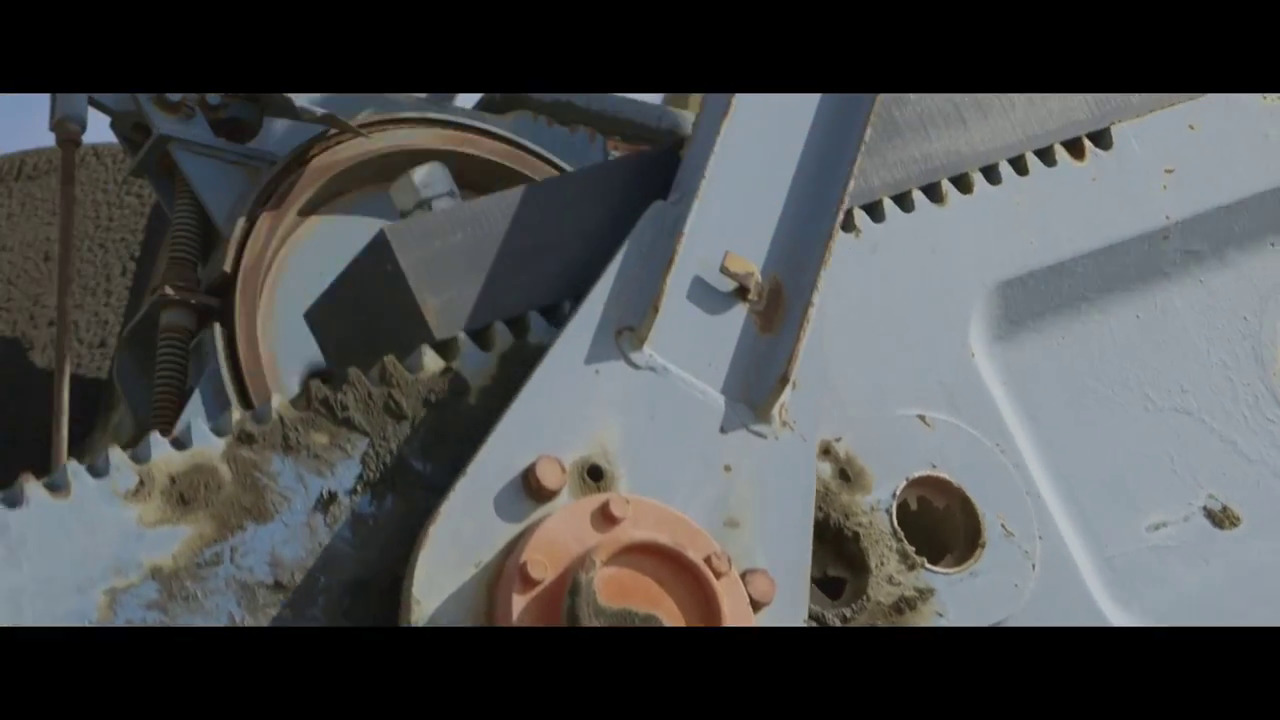 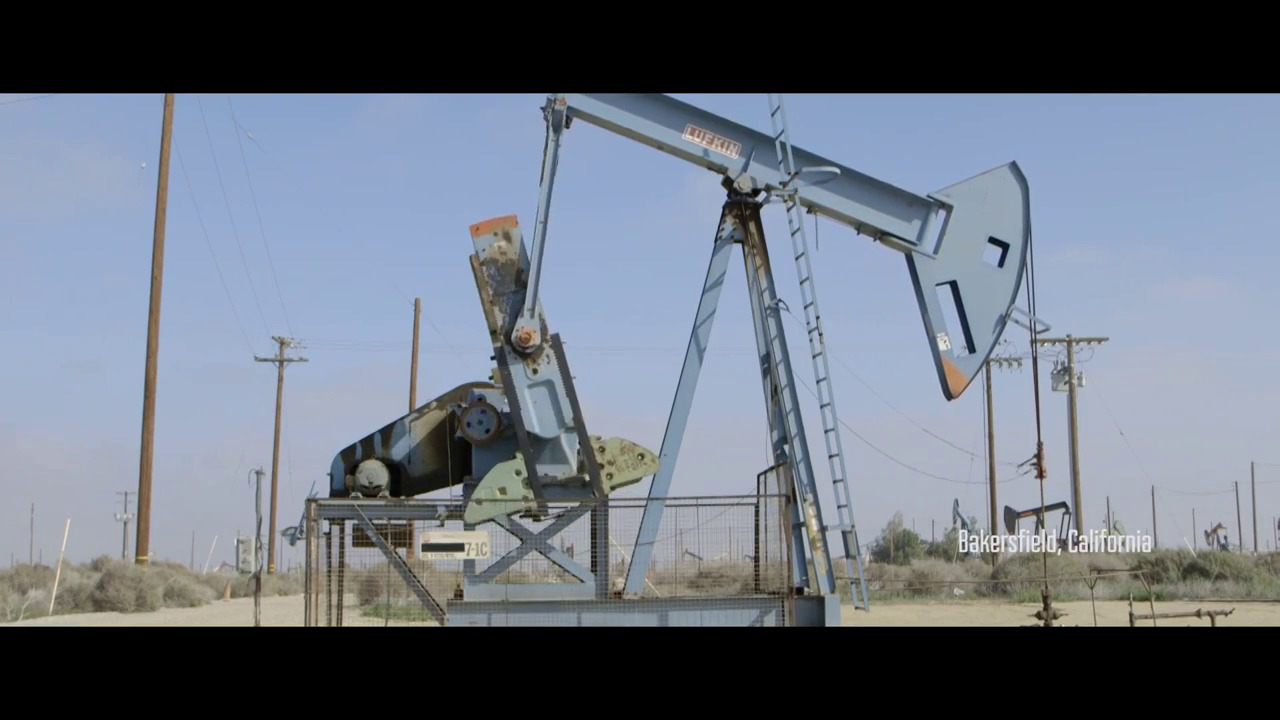 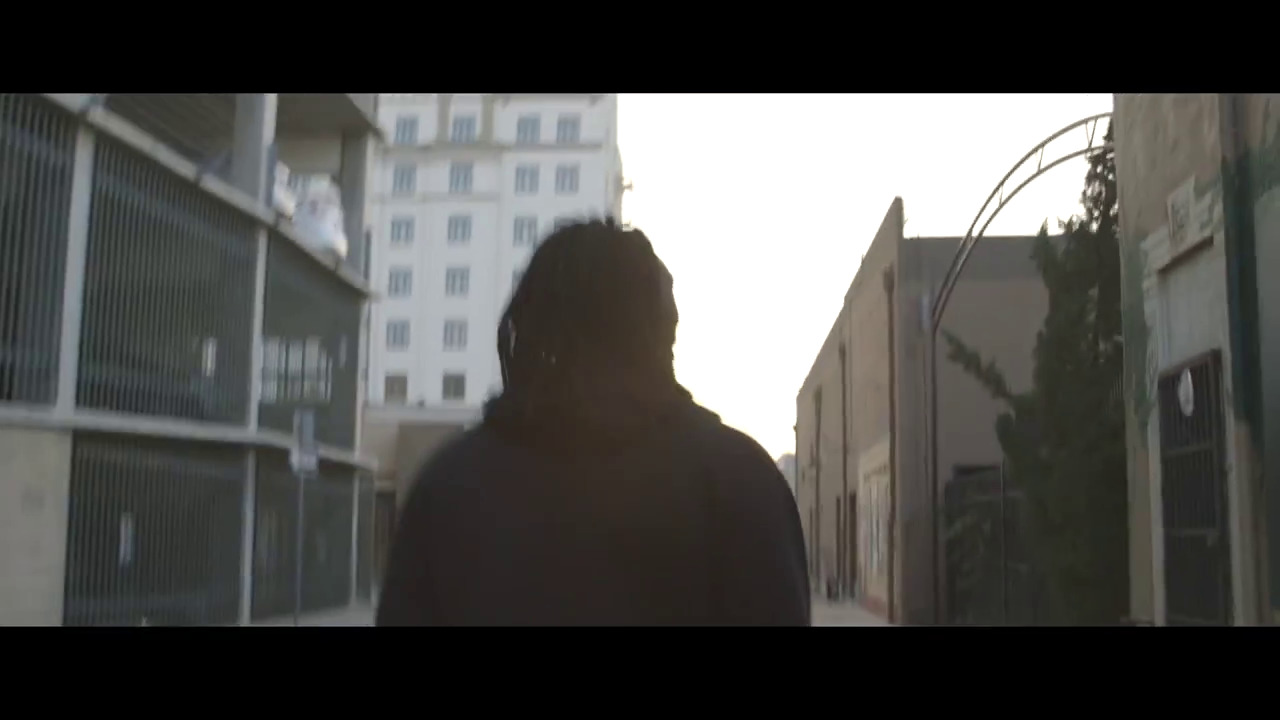 It’s more of an American film than a Micronesian film, but it’s about a “student missionary” (?) who’s stationed in Micronesia. (He wanted to go to South Korea or China or basically anywhere in that area, but (surprise surprise) those places were too racist to accept him, so he ended up in Pohnpei.)

I suspect that this may have been produced as an inspirational video for other “missionaries”, and as such I think it’s probably successful? It’s shot pretty well, and the editing is mostly fine, but there are some really awkward bits, too.

So, I dunno. It’s a kinda pointless thing to watch. 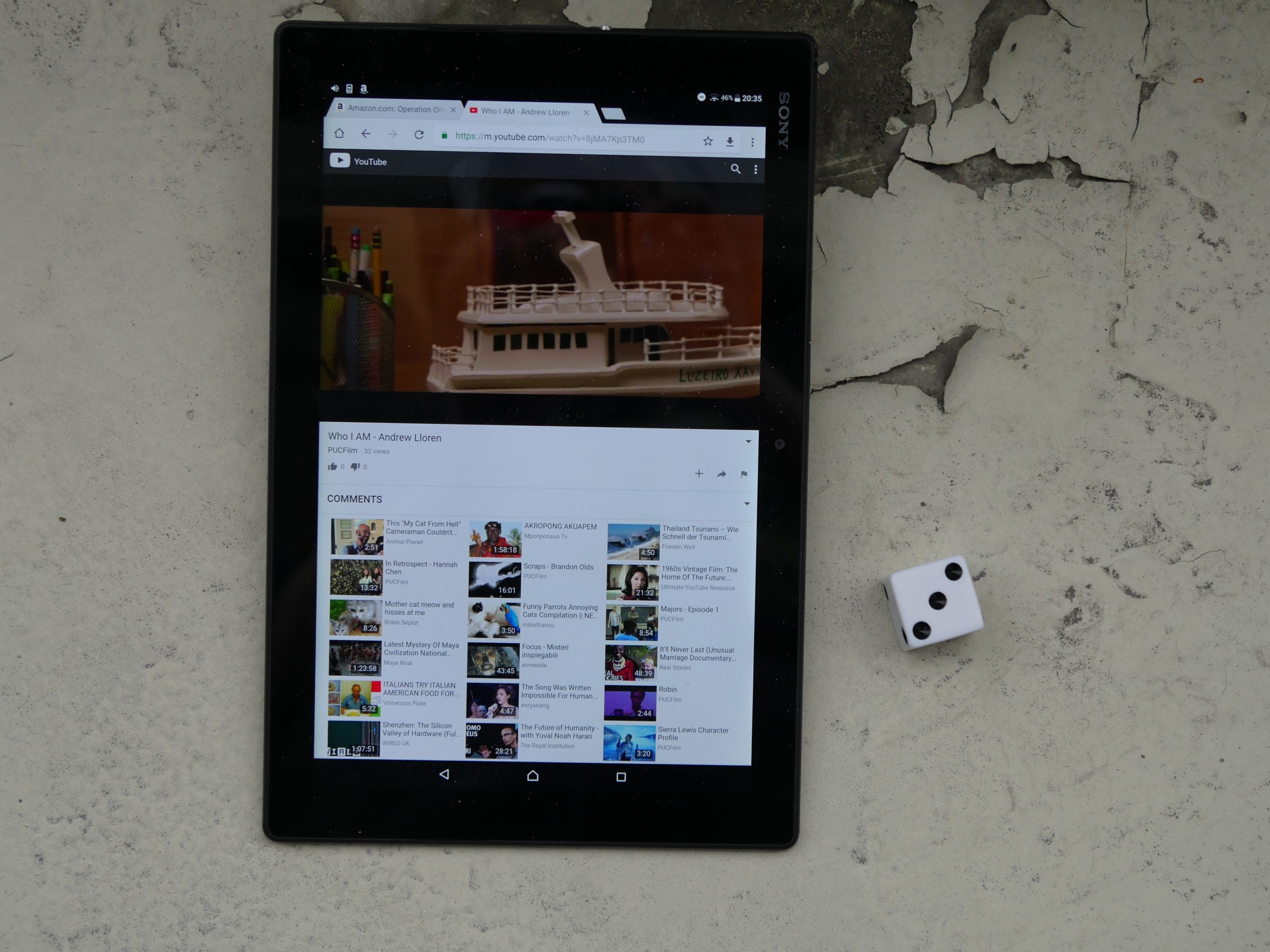 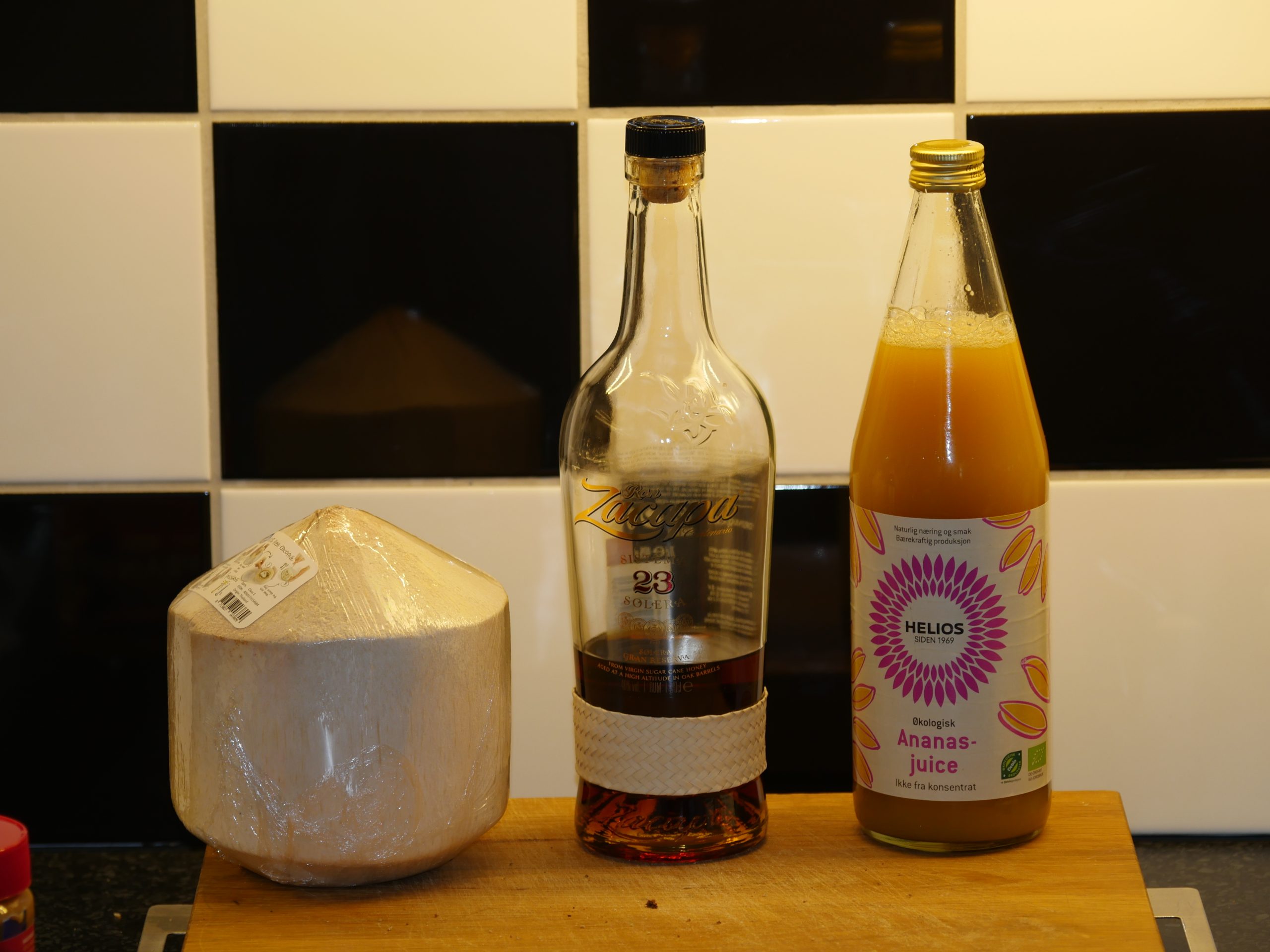 Chop the top off the chilled coconut. Pour some of the coconut juice out and pour pineapple juice and dark rum into it. Dry the top of the coconut and dab some rum over it. Light the rum on fire. Douse the fire and then serve with a straw. 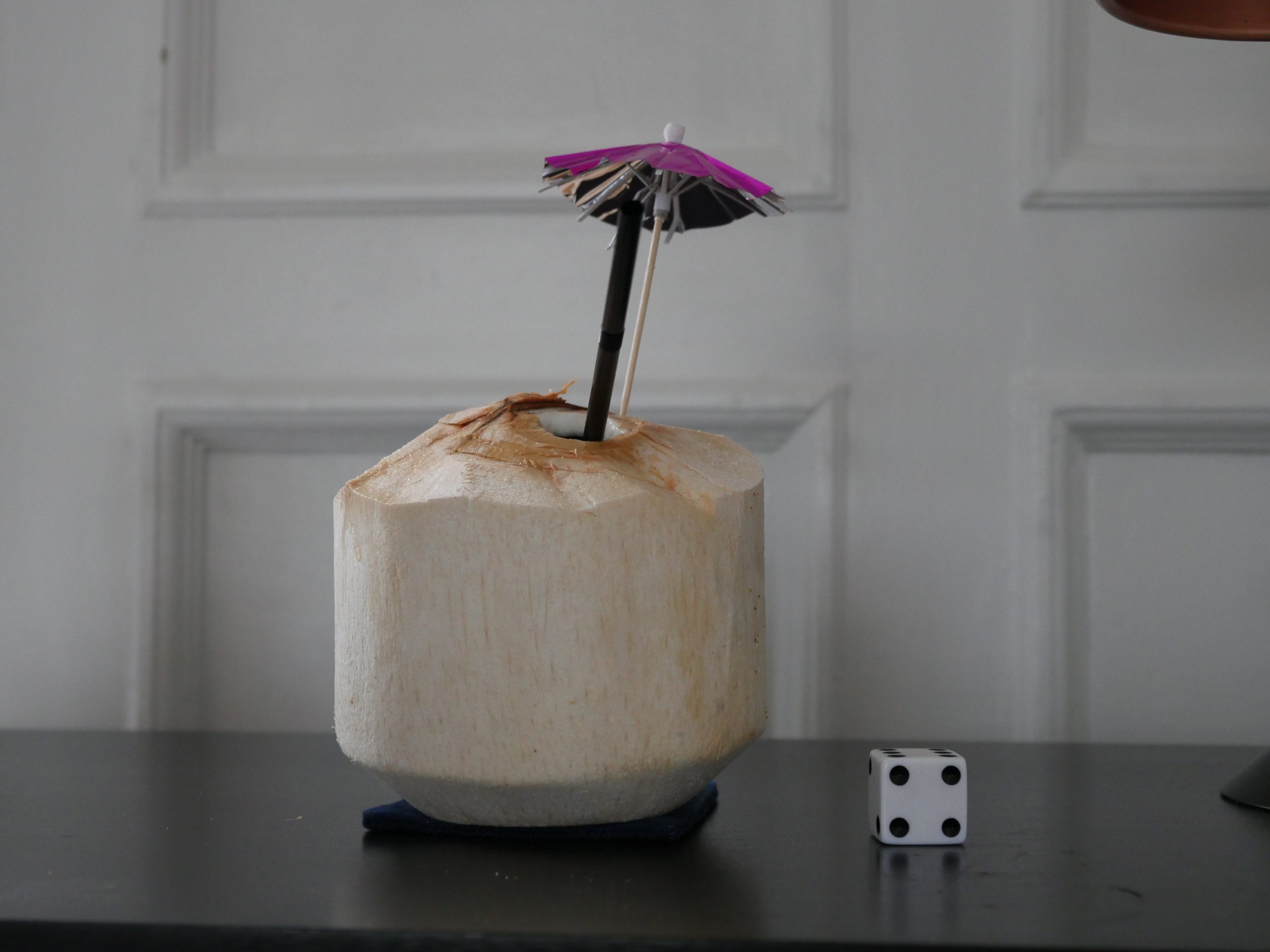