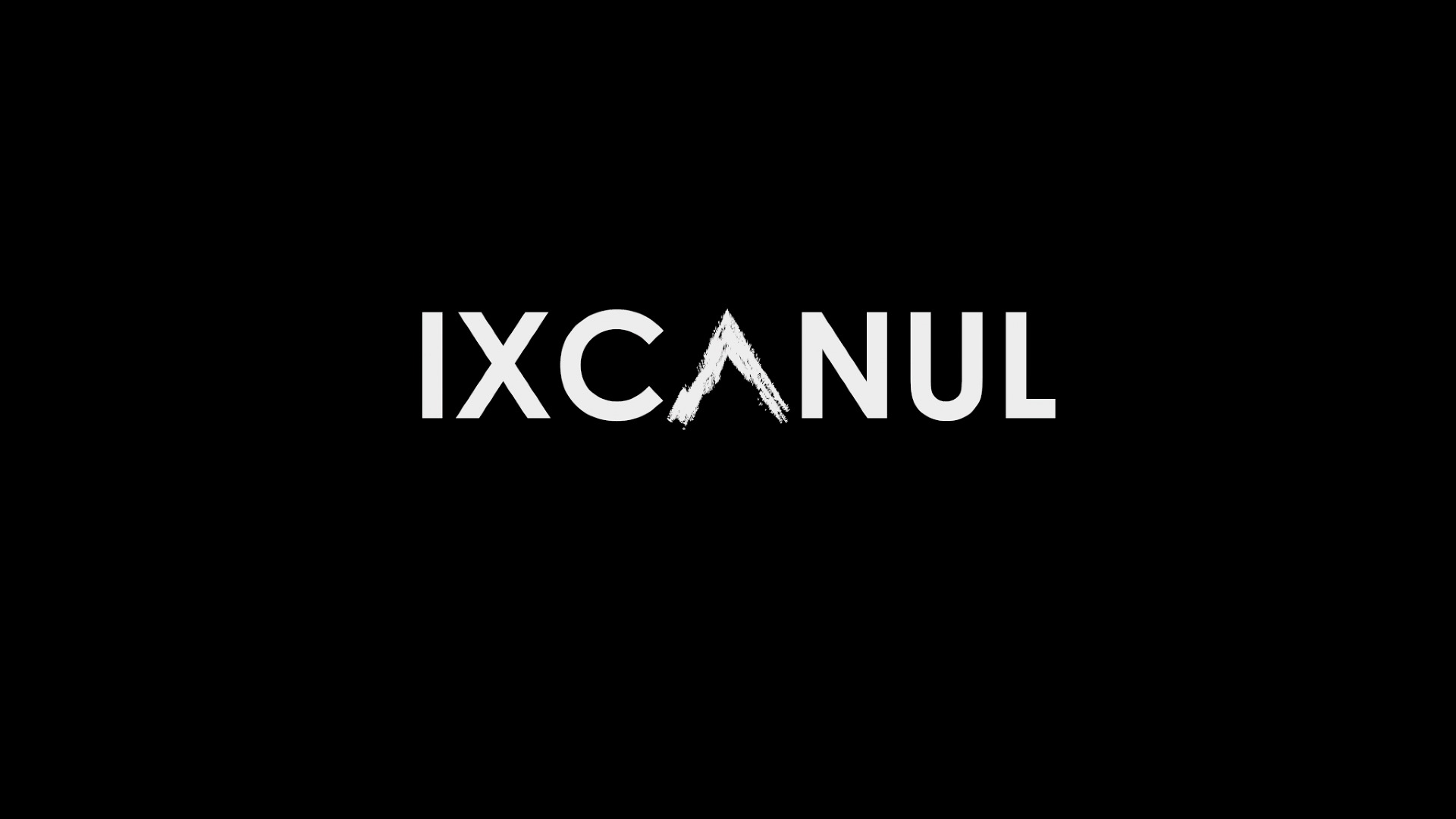 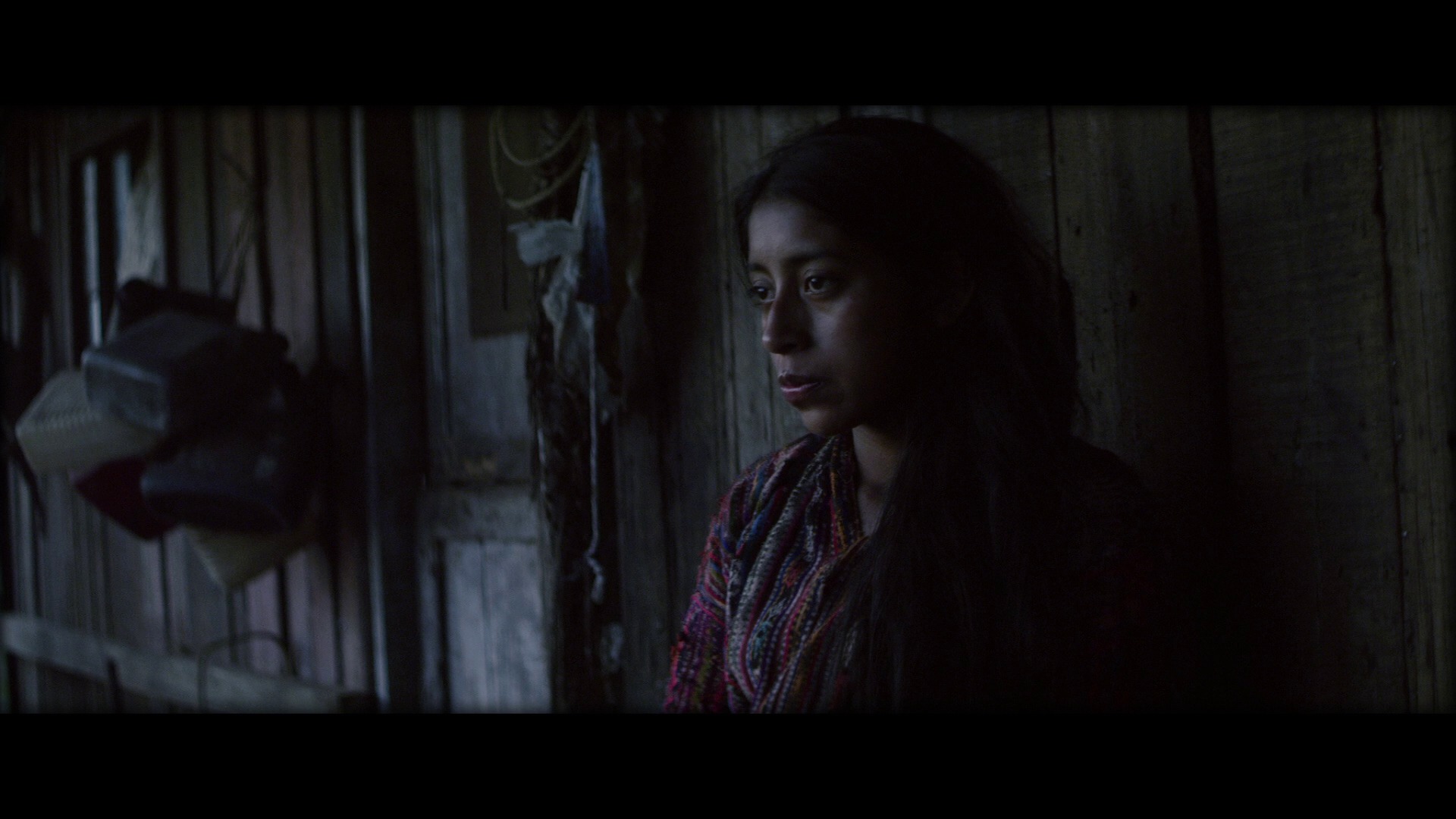 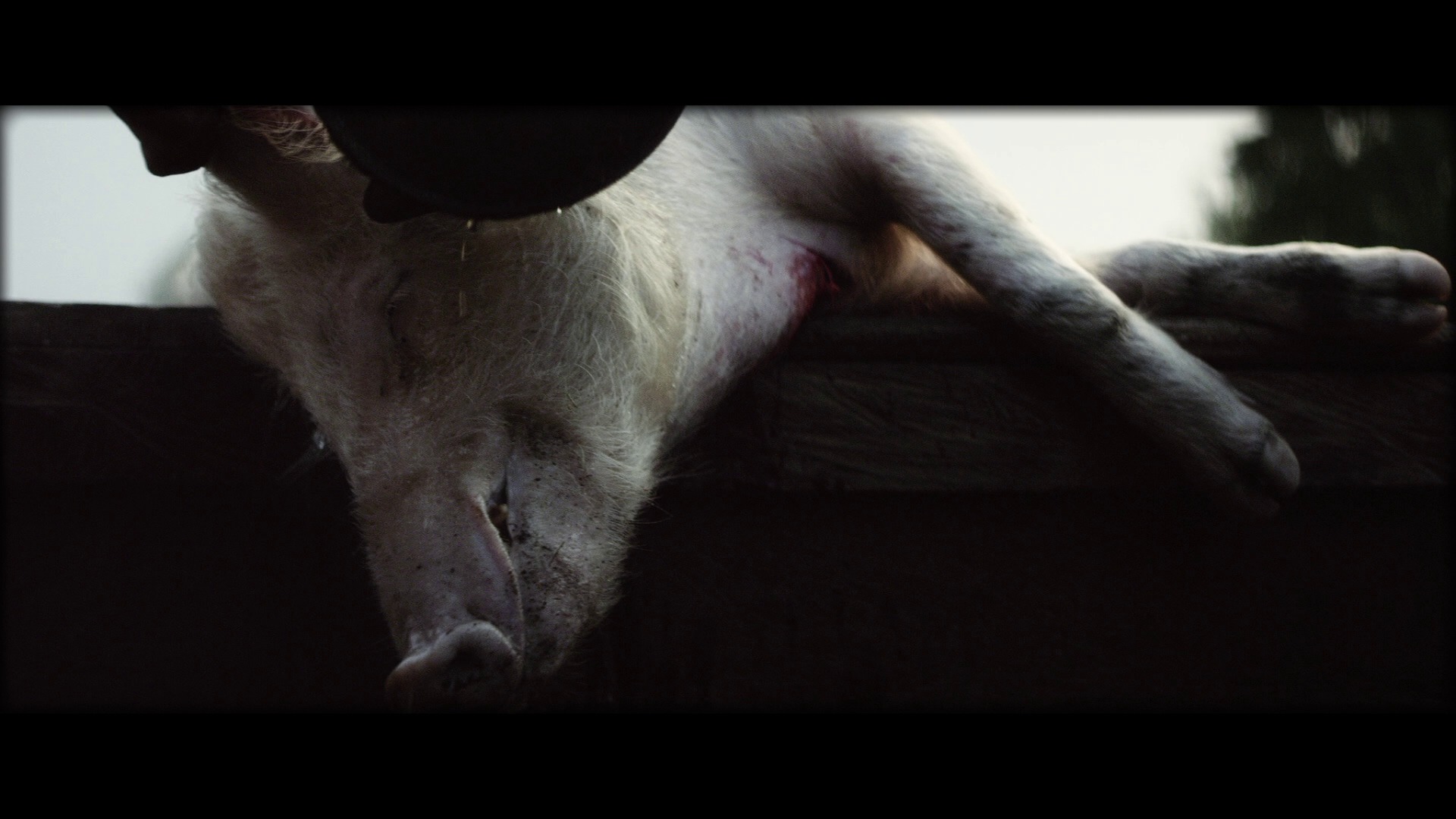 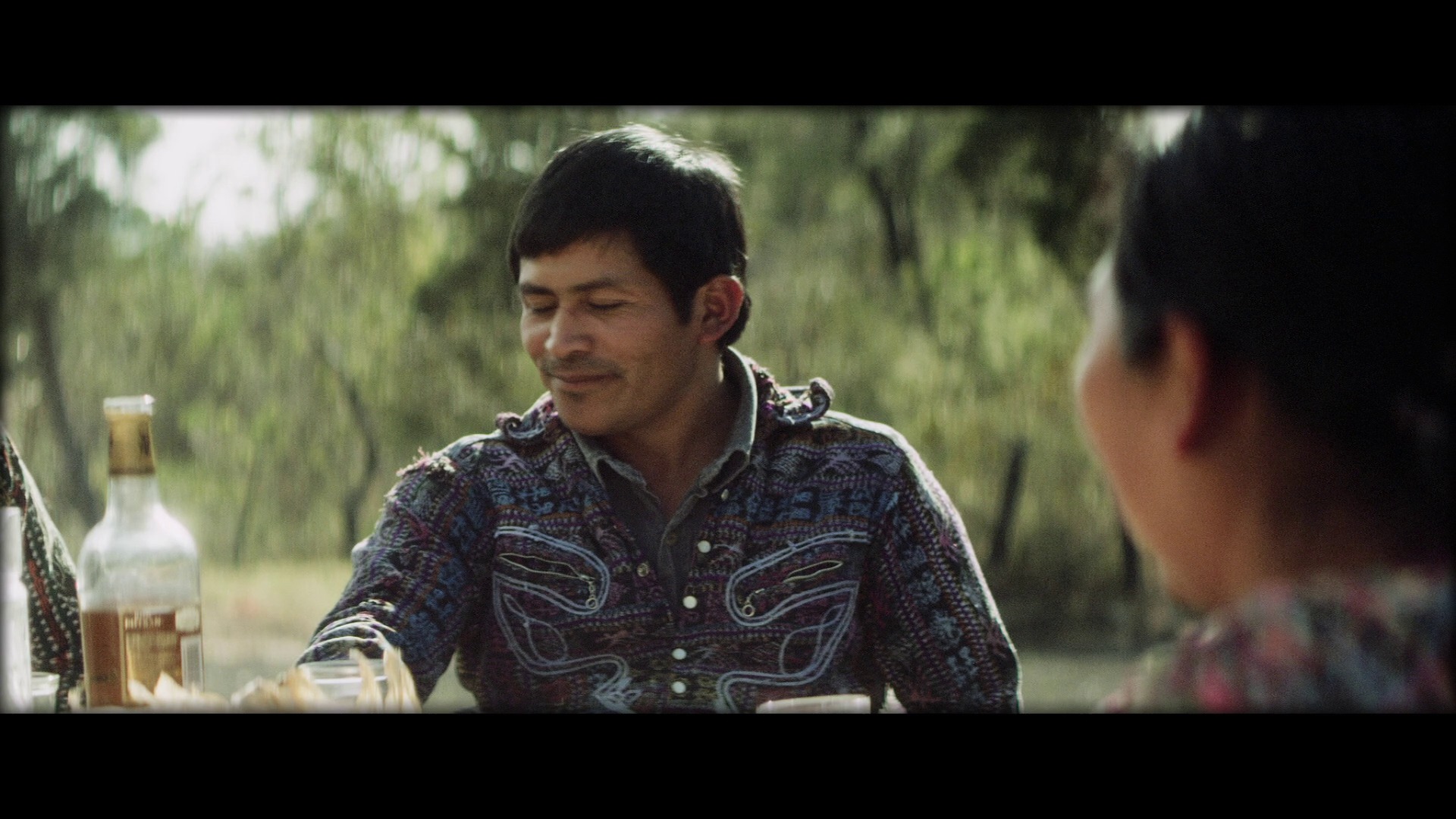 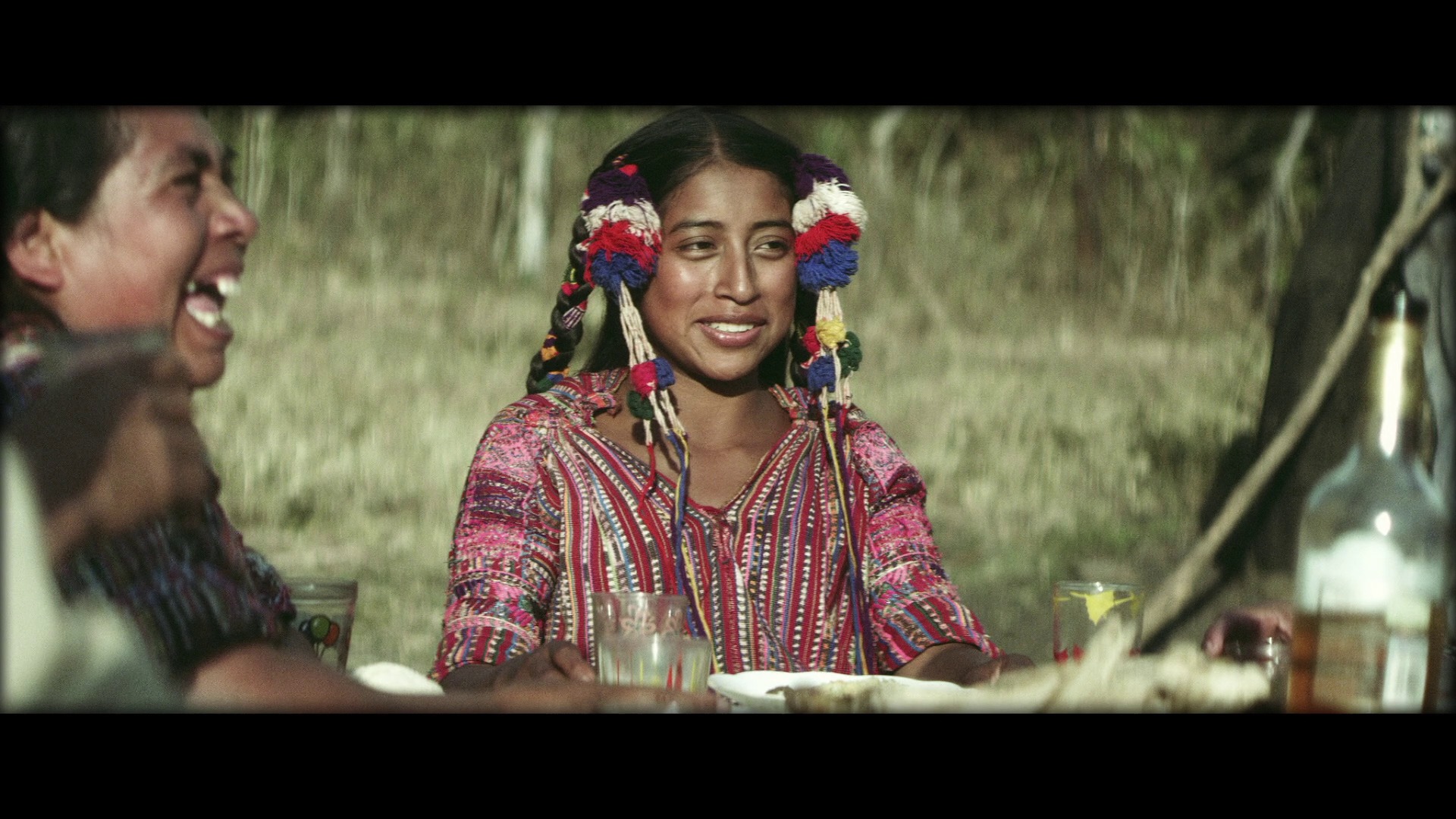 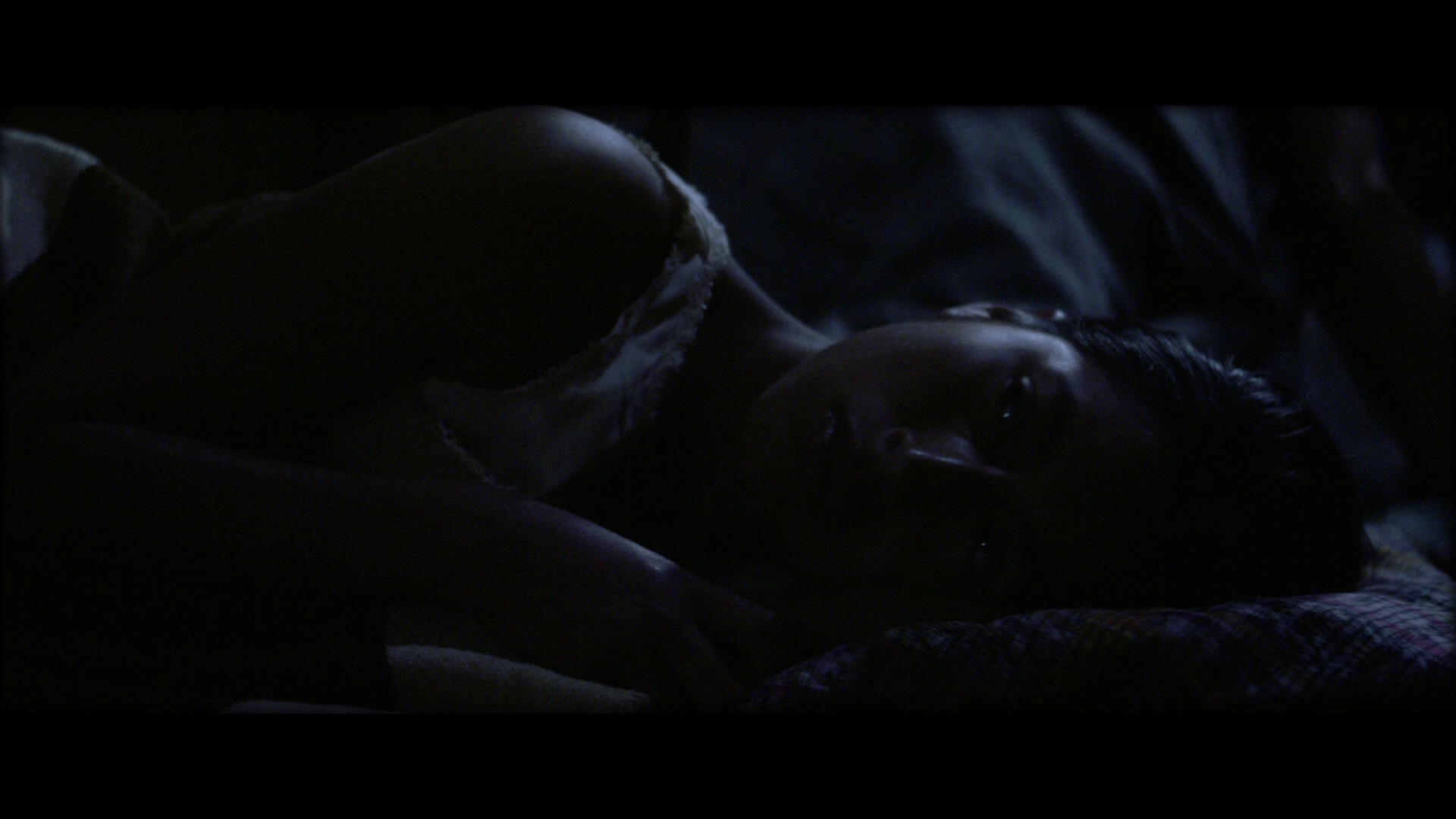 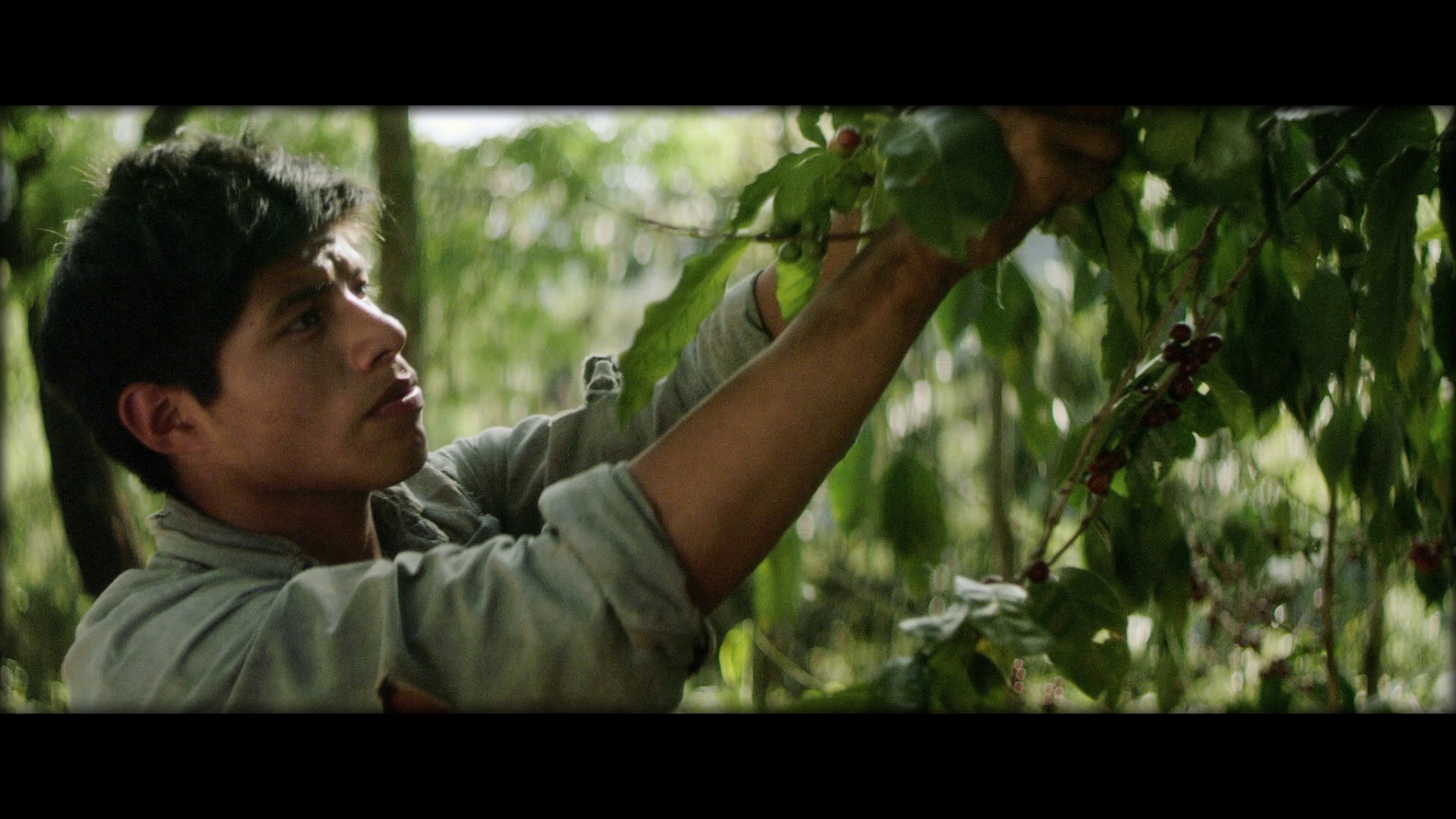 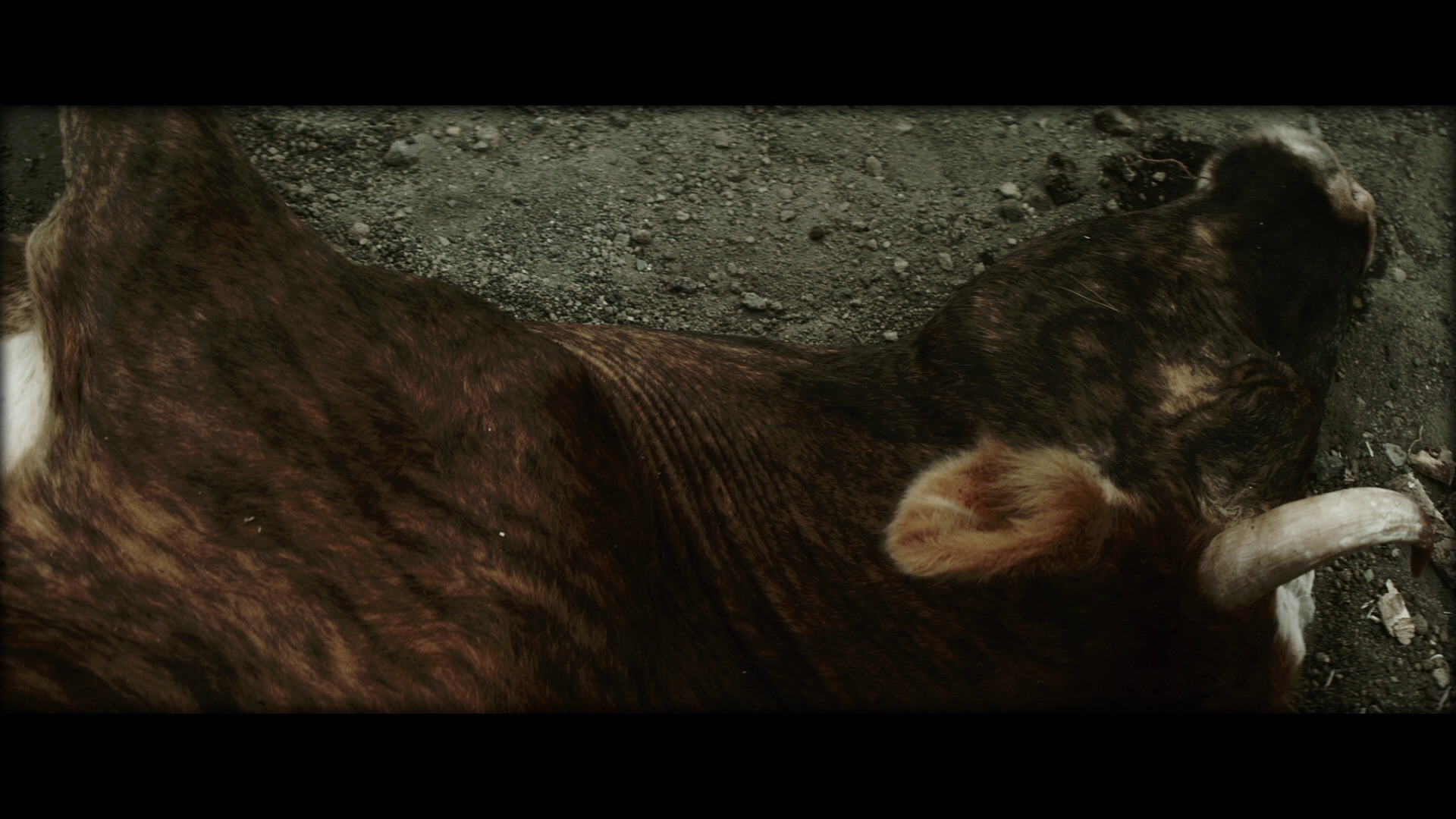 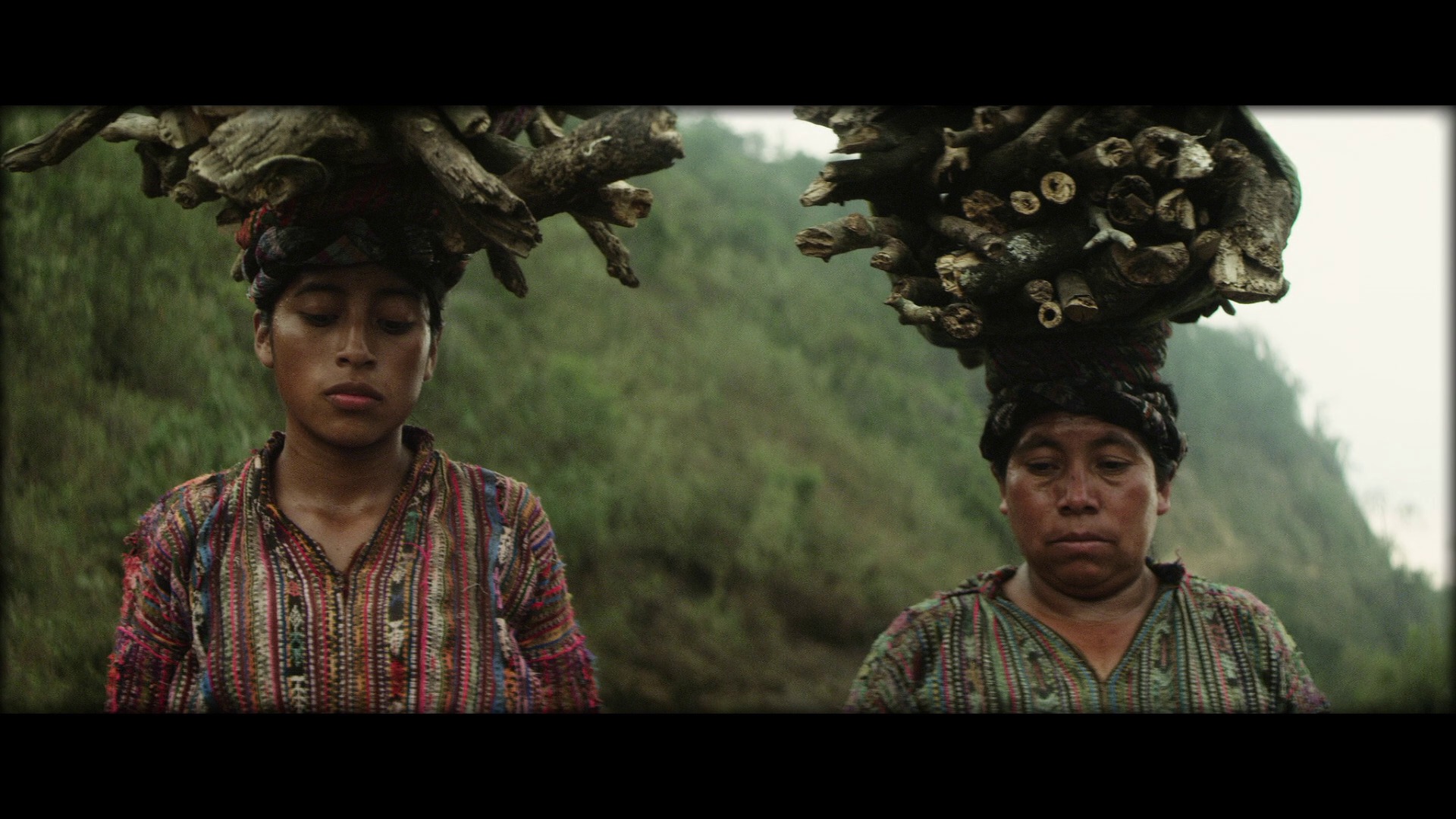 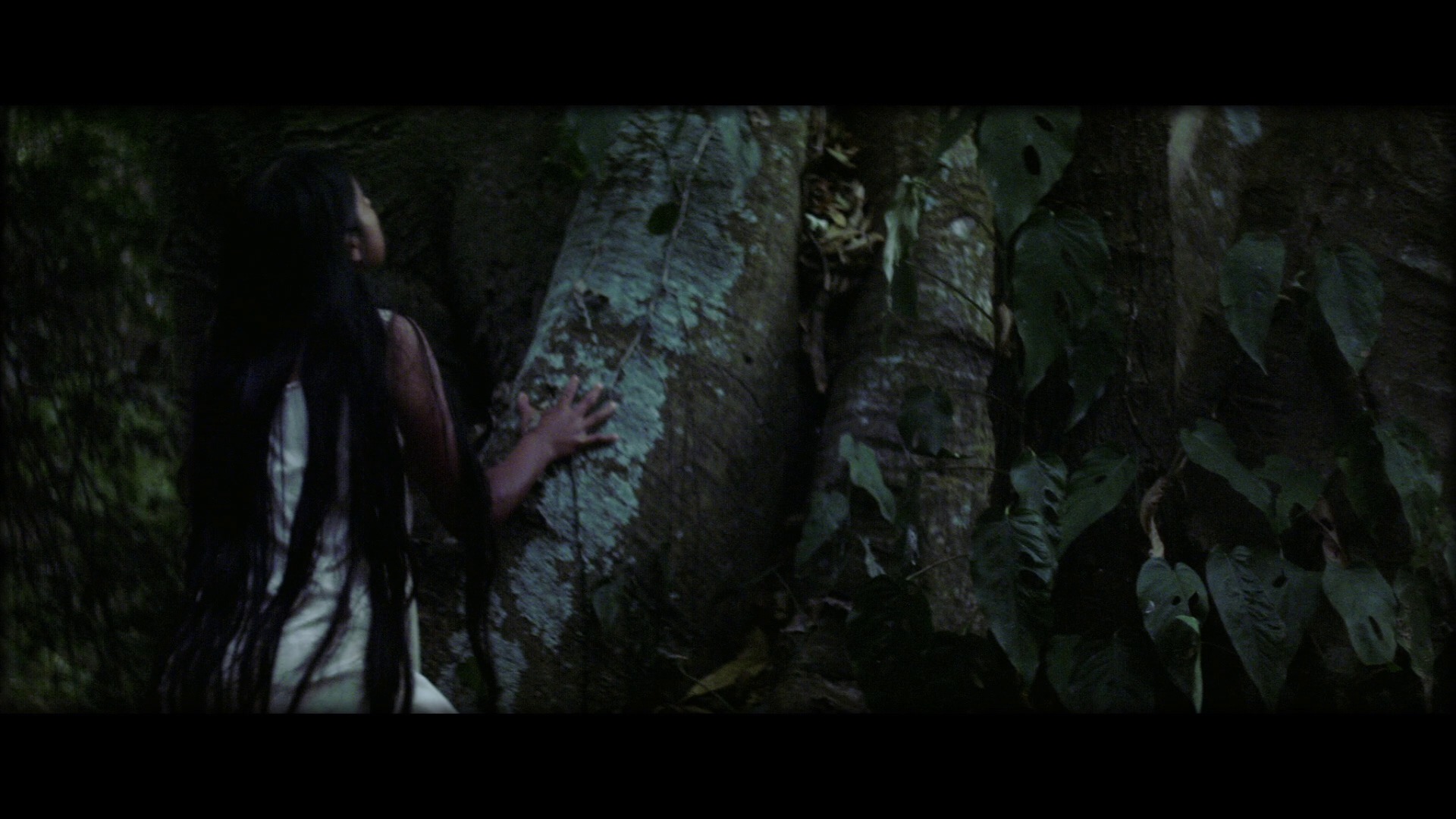 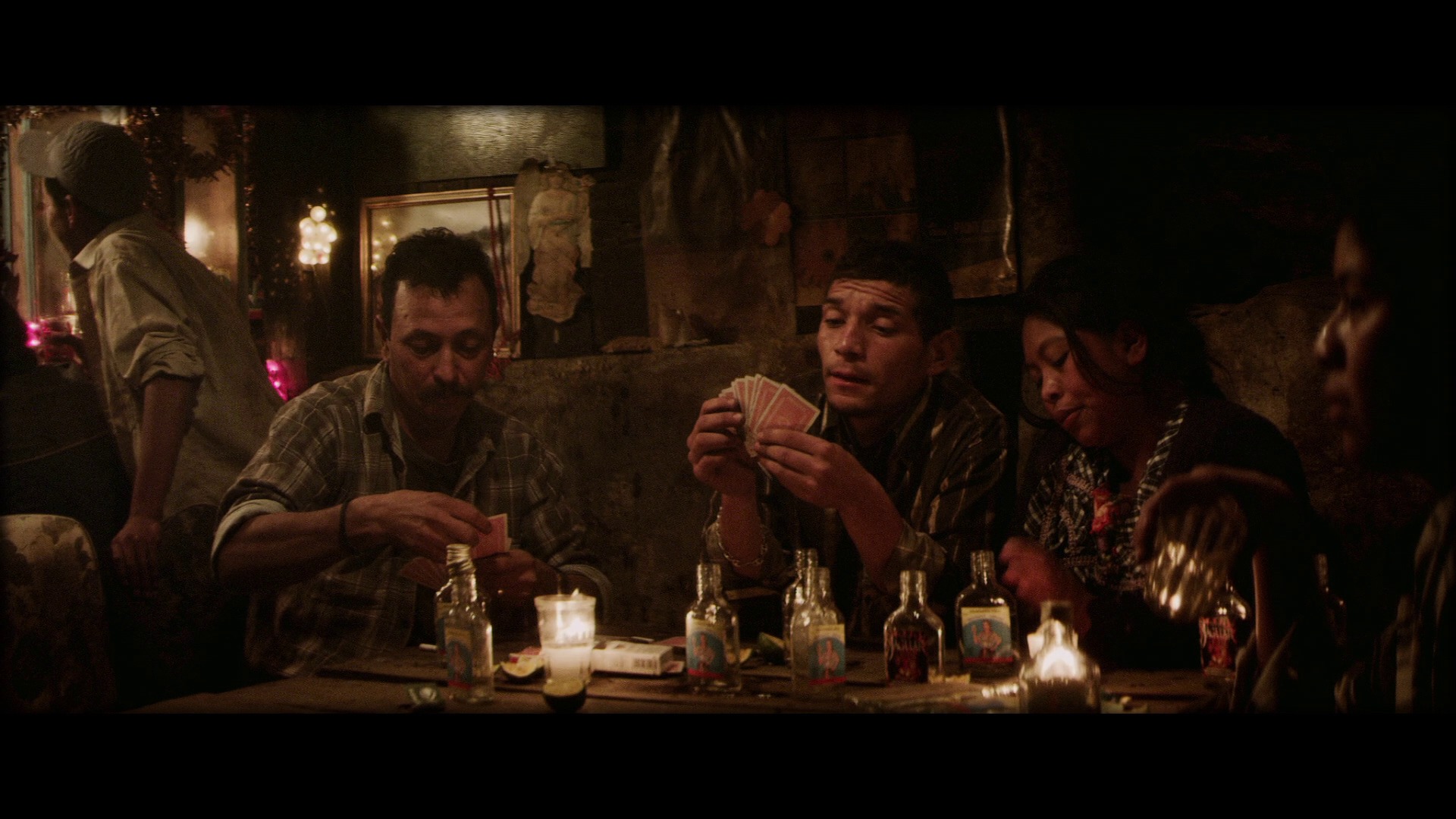 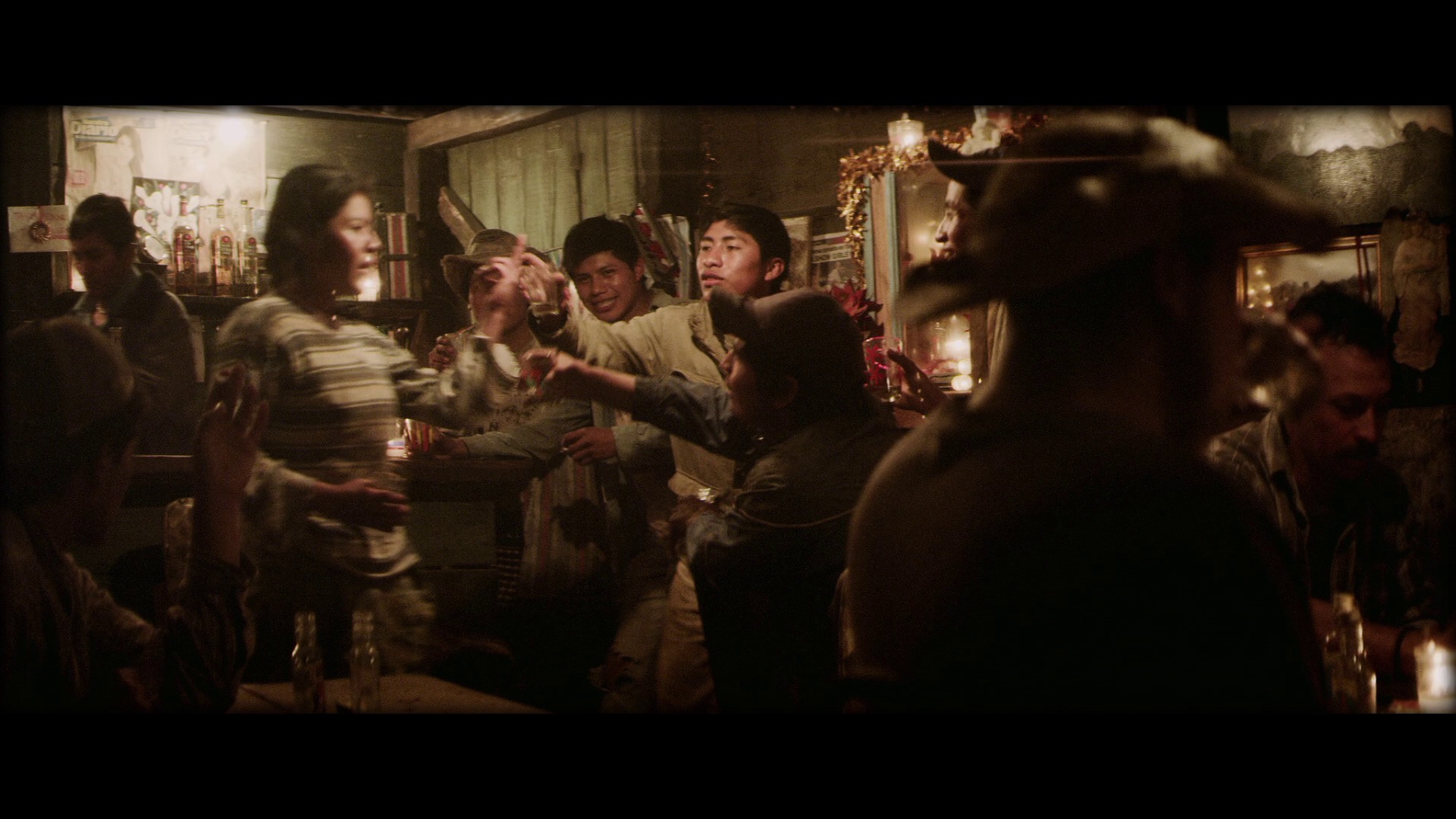 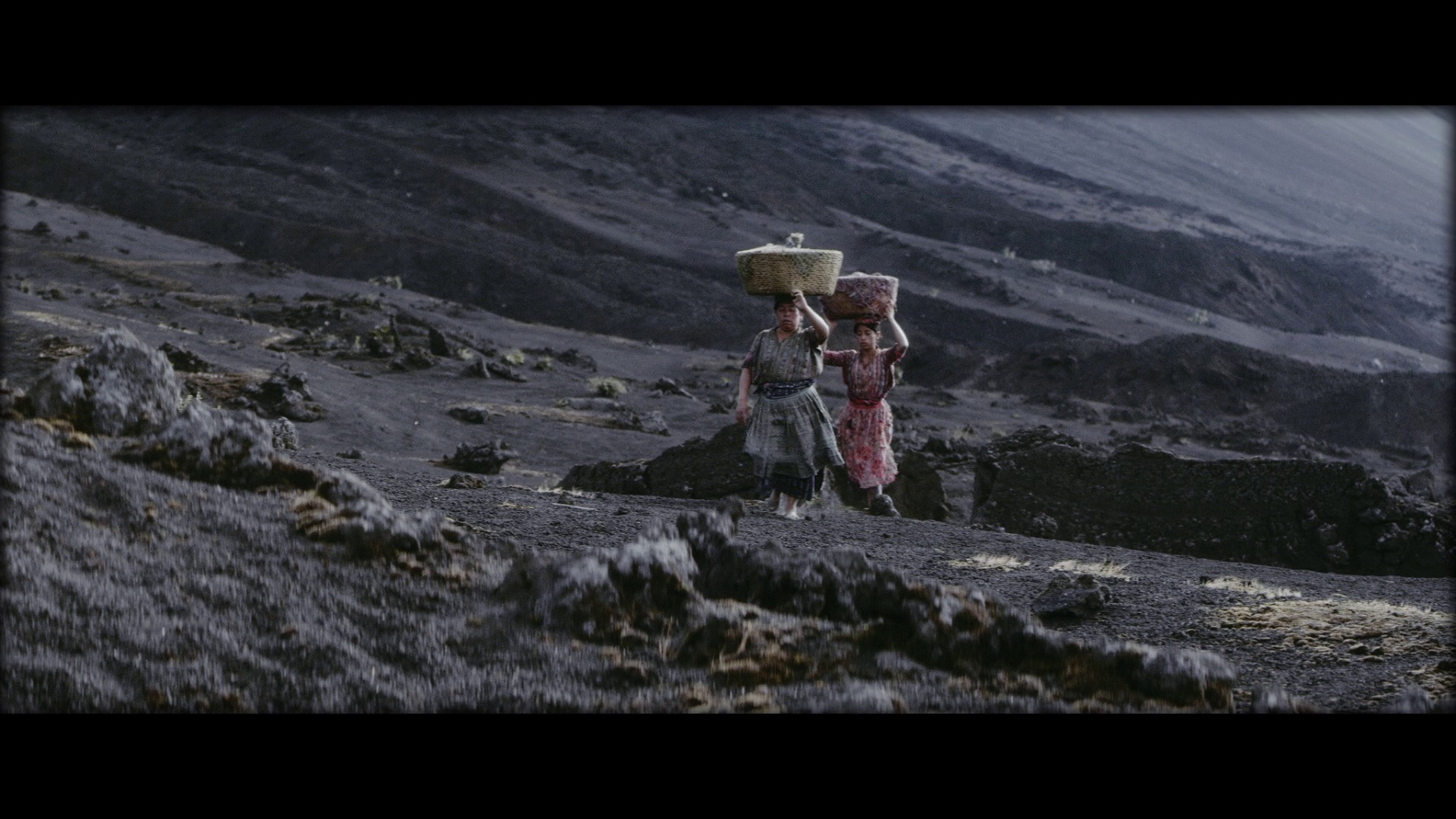 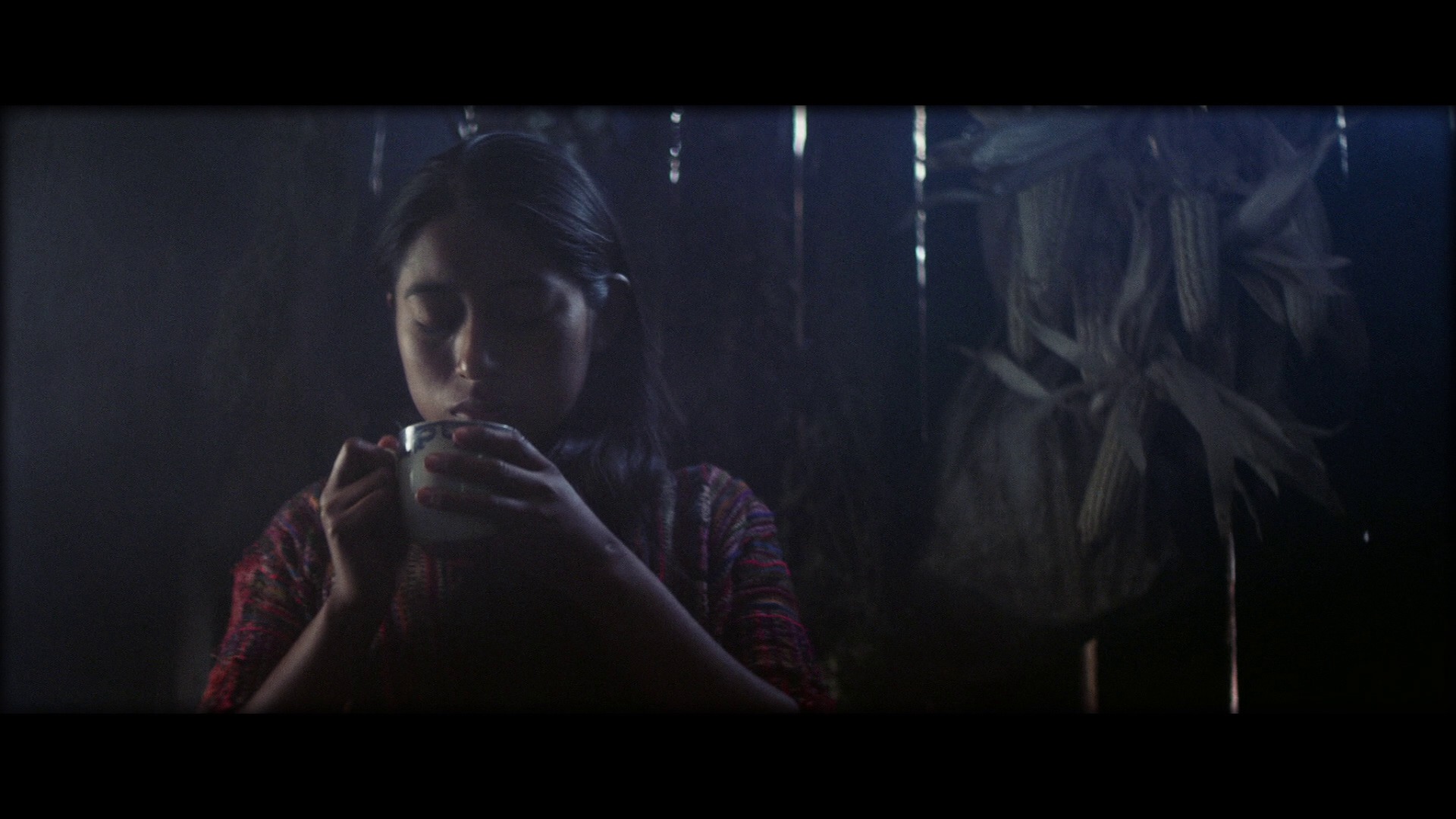 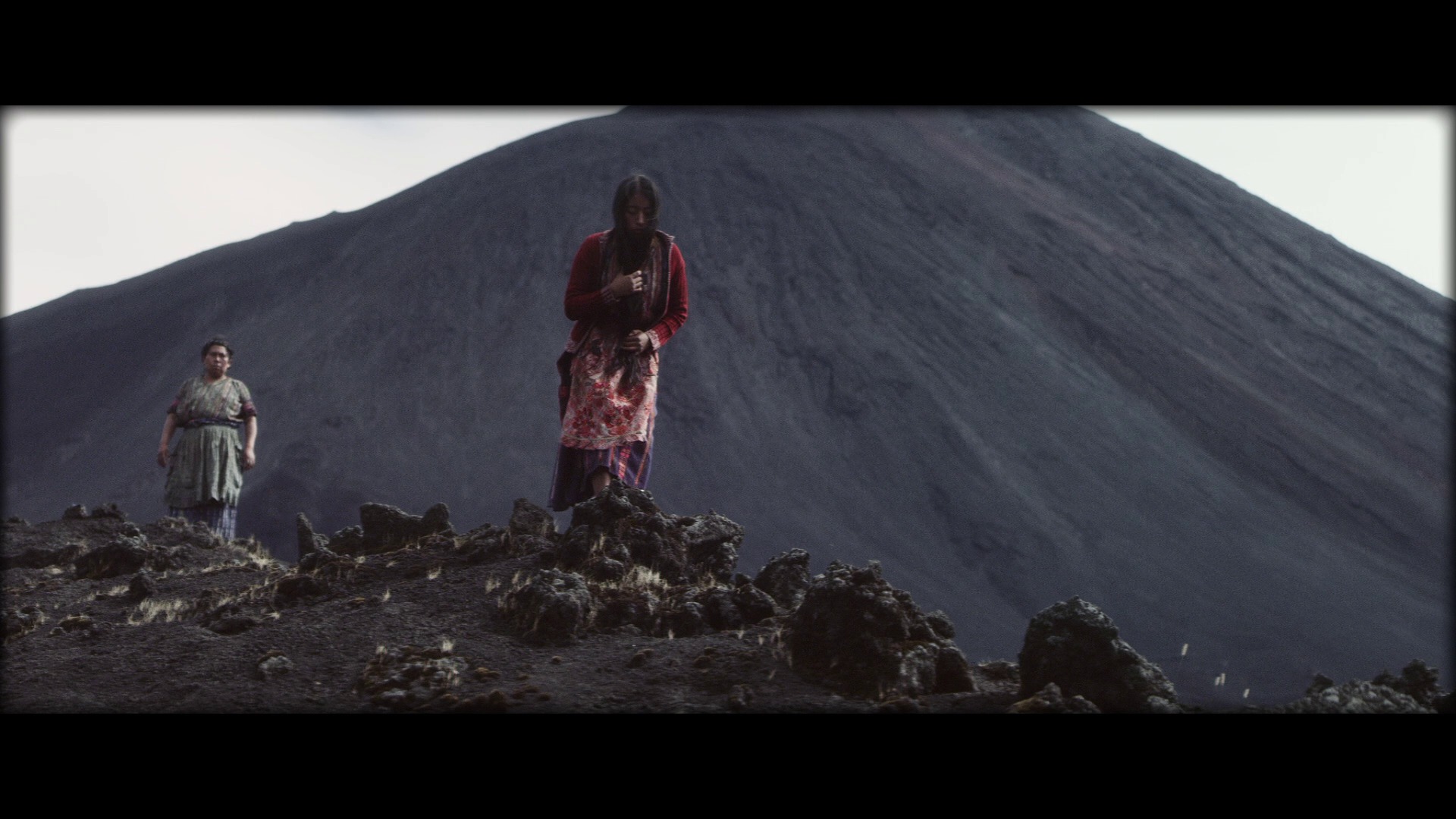 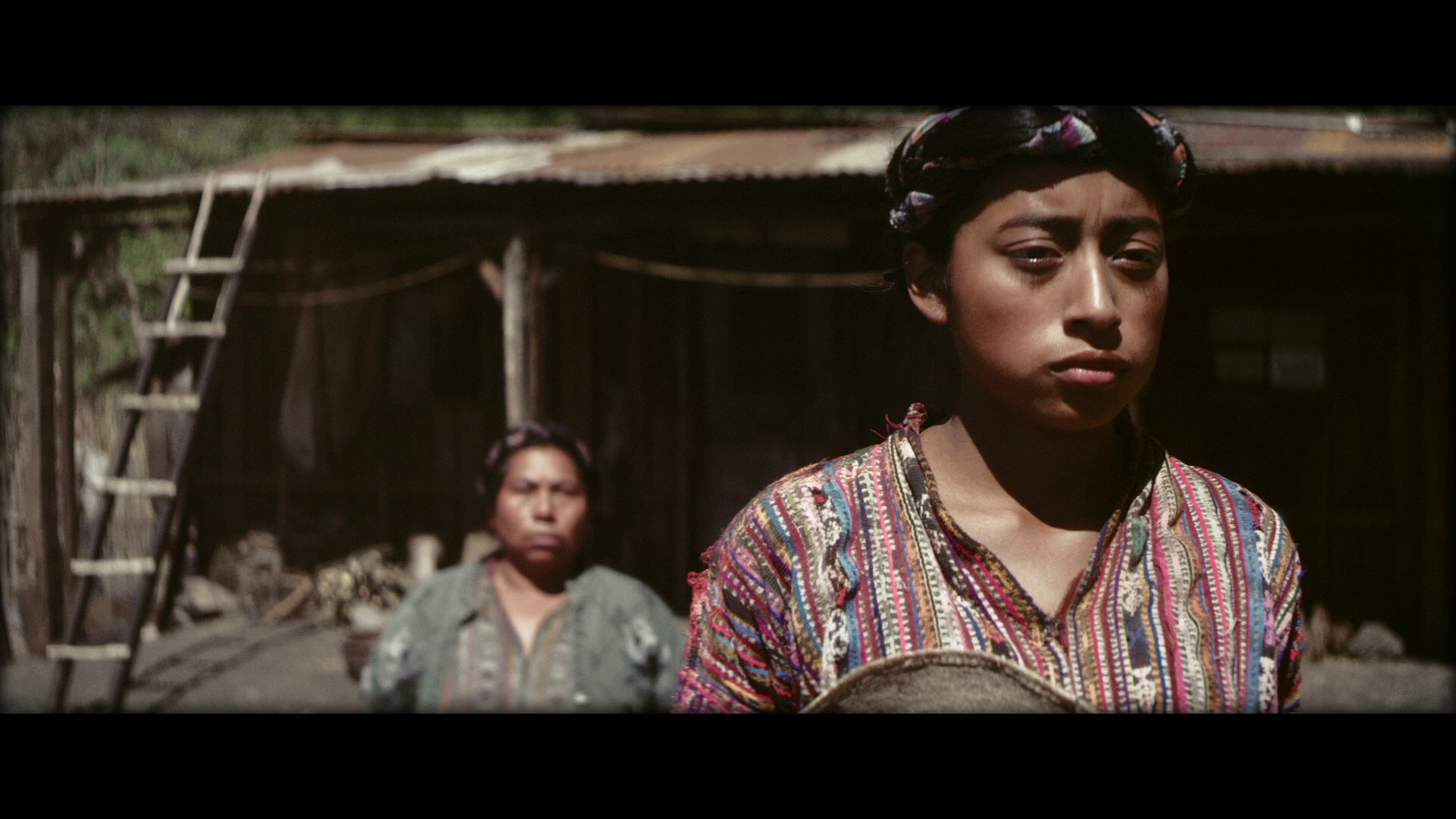 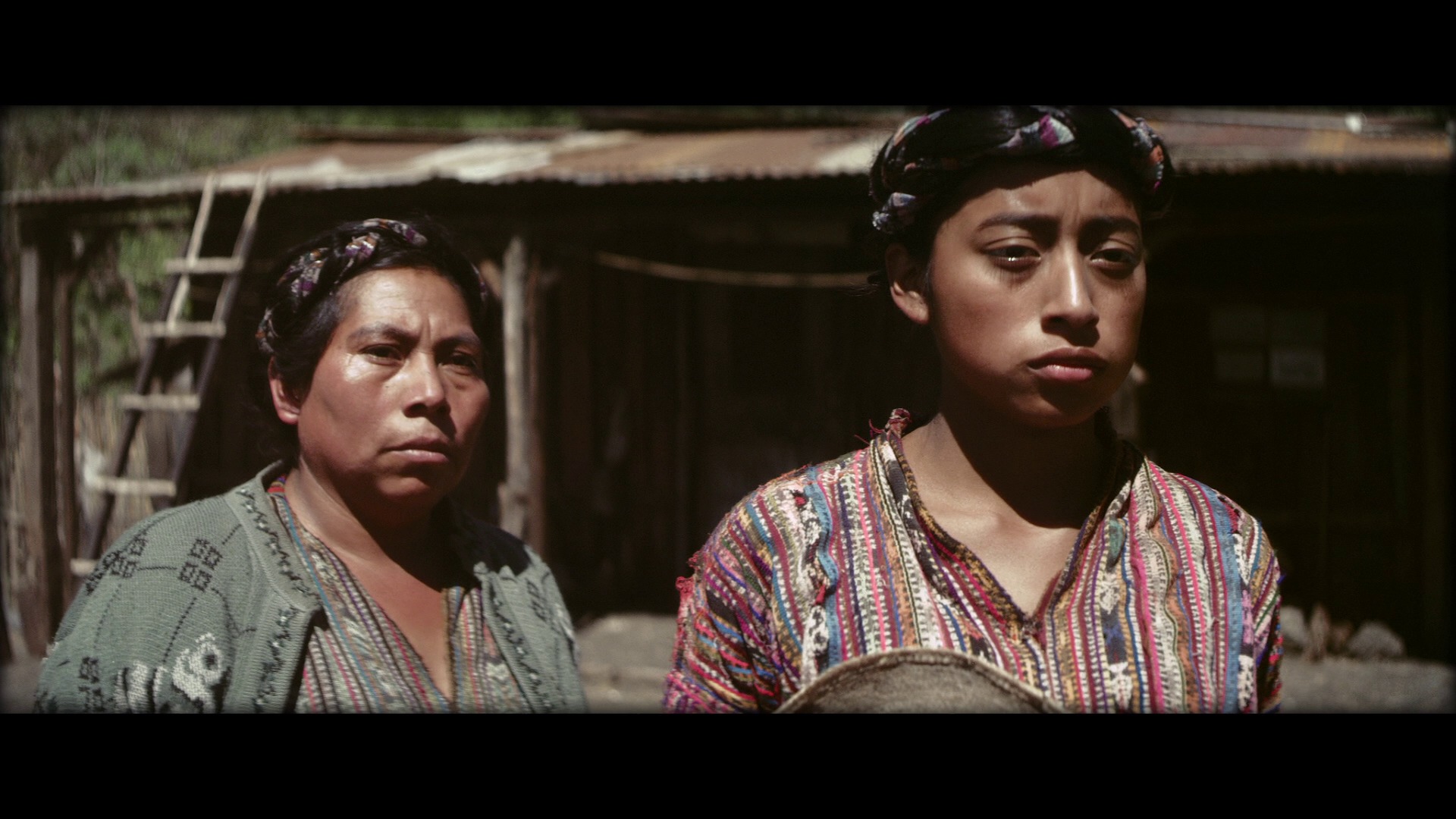 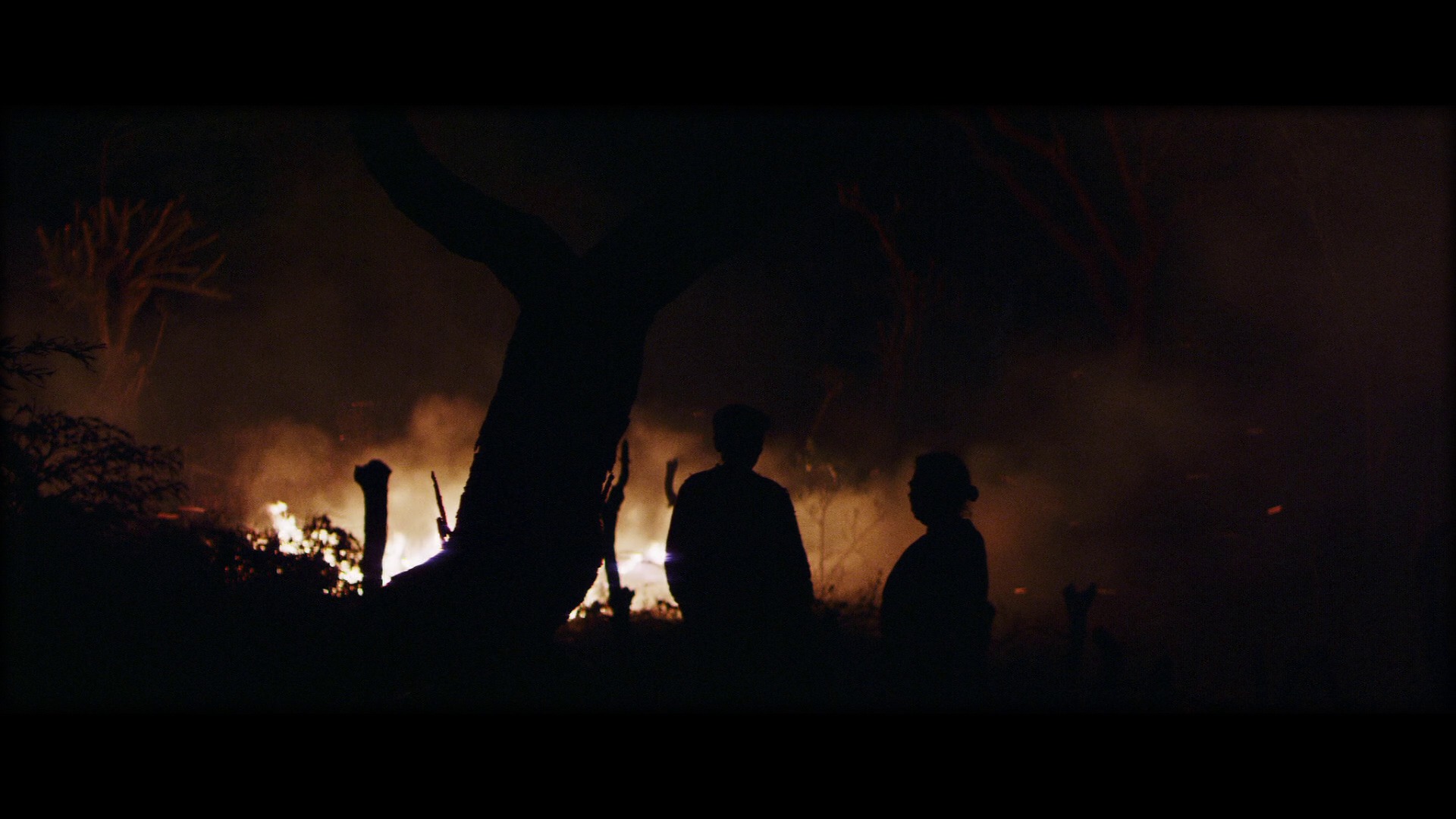 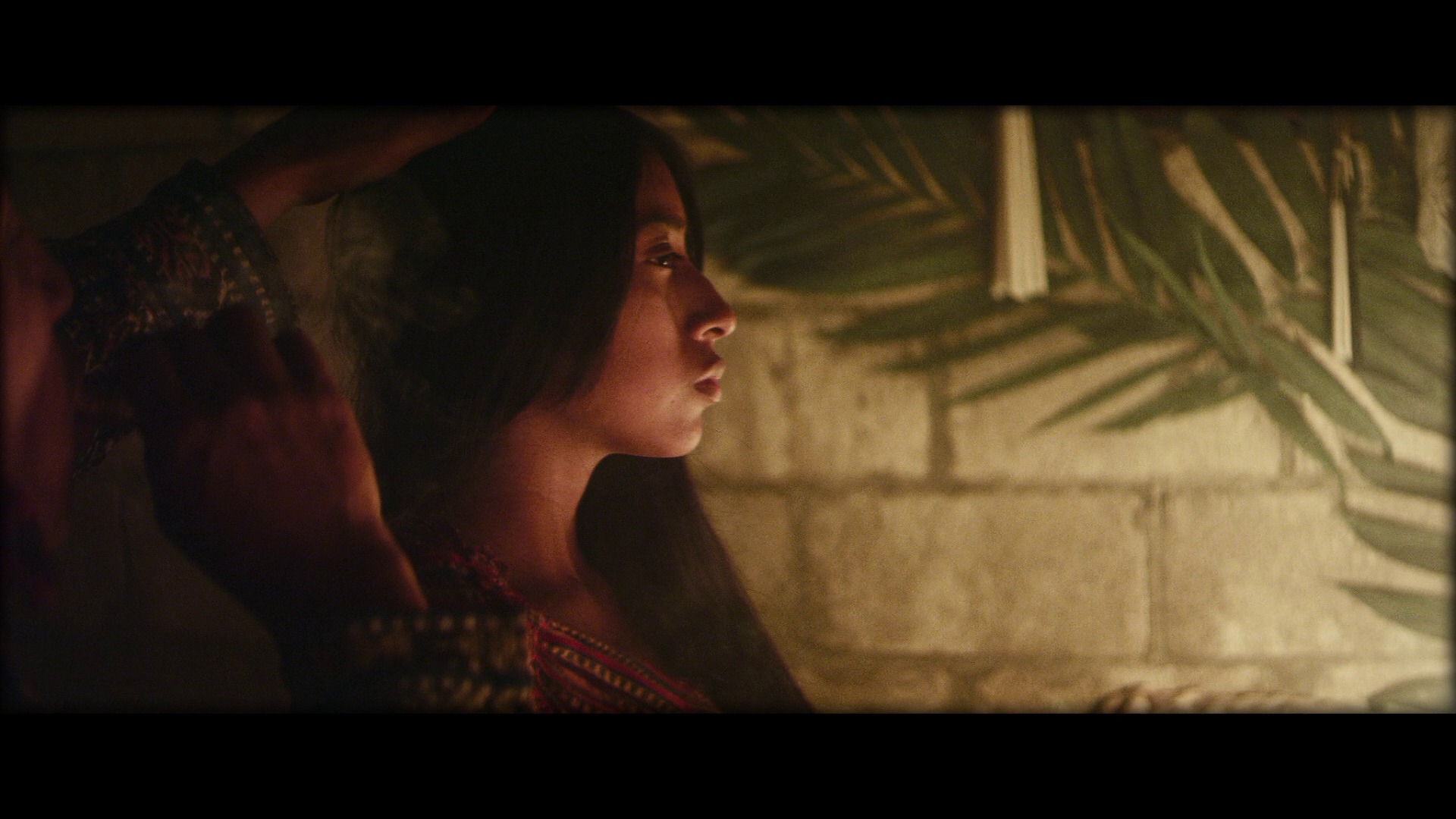 After a few not very good films from Central America, I wasn’t expecting much from this film, but it’s really good! Wonderful cinematography; great actors (well, probably non-professionals, but they’re convincing) and a plot I had no idea where was going. Mix and then pour over ice. Garnish with a slice of lime.