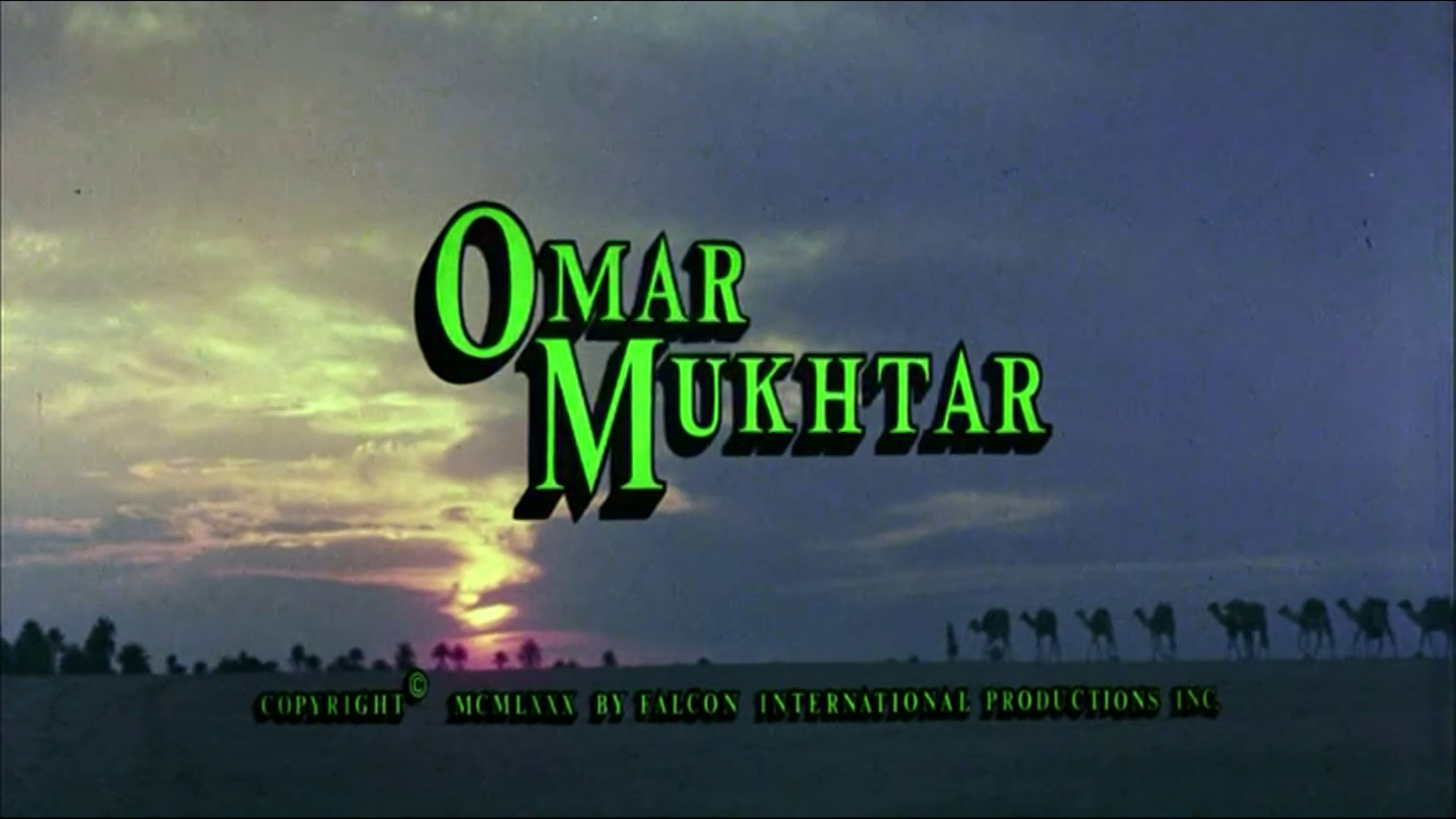 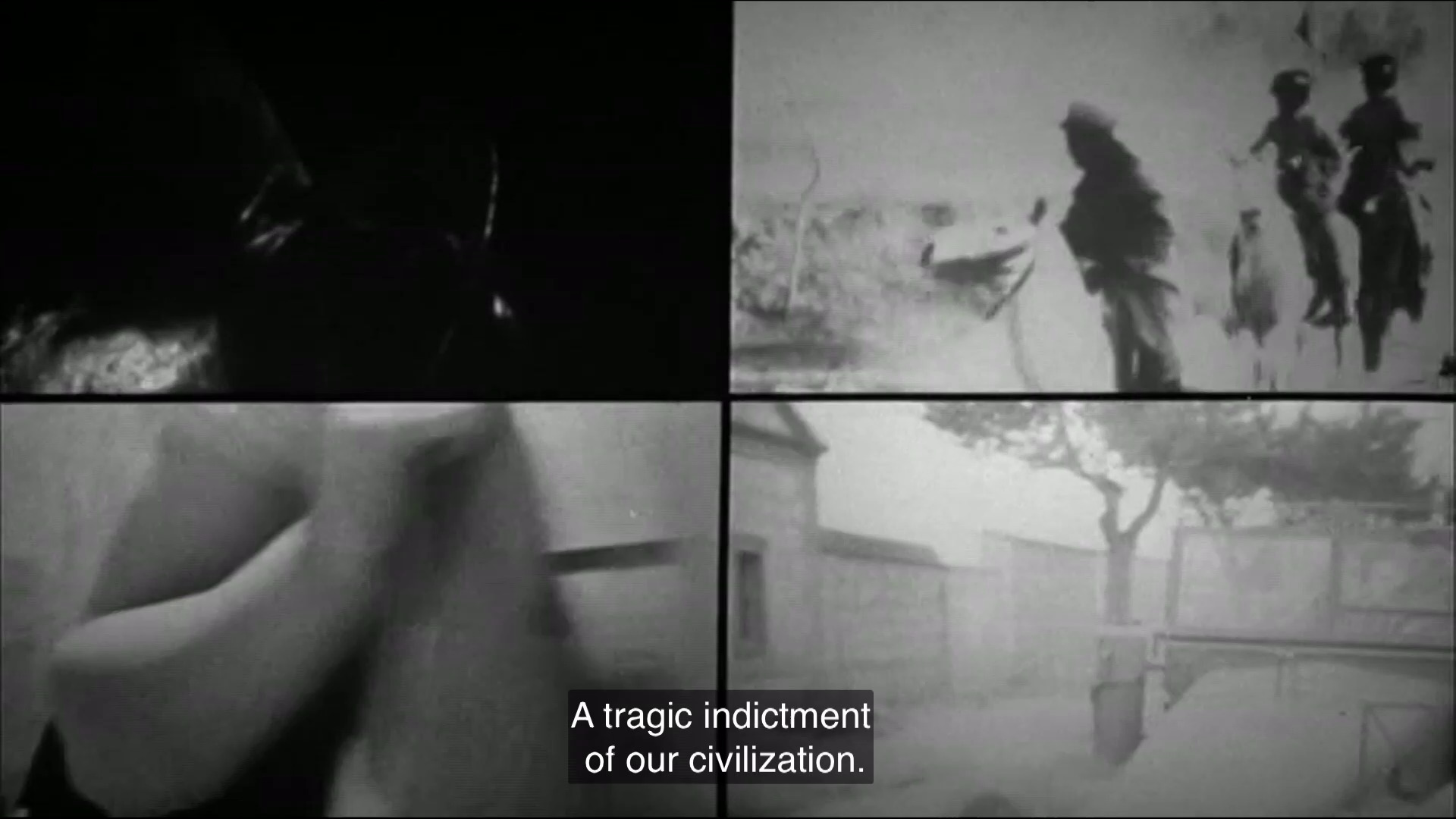 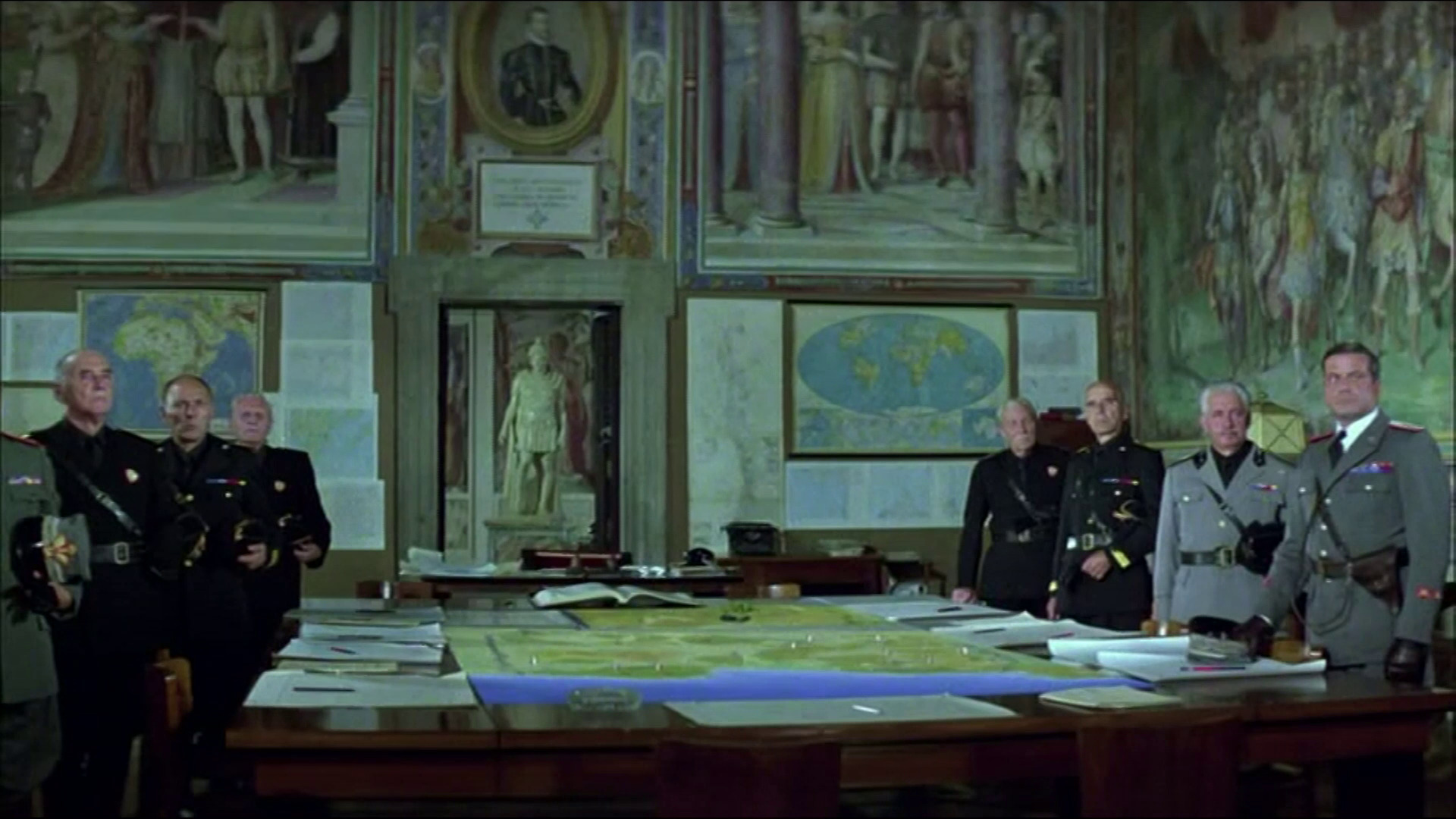 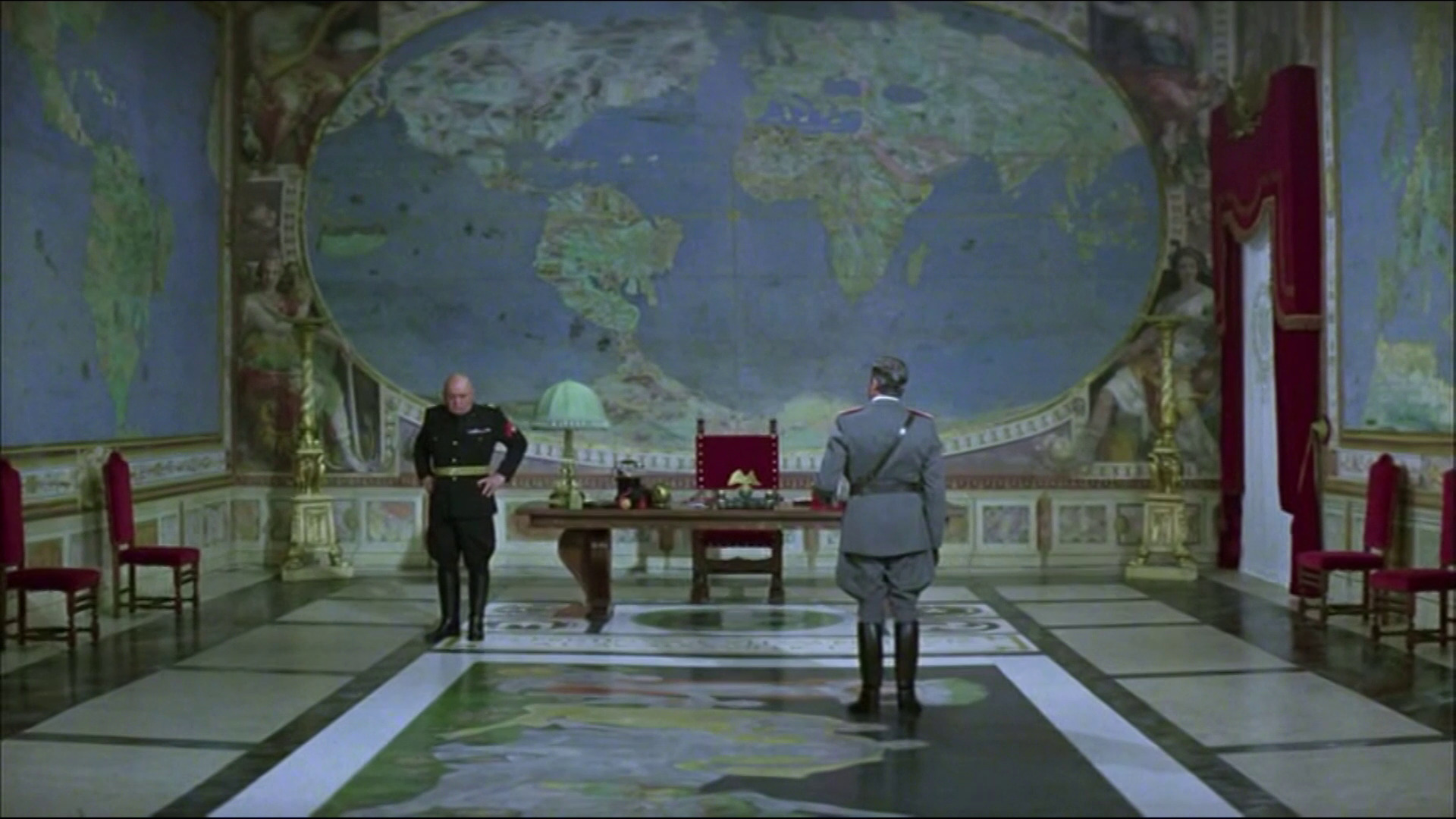 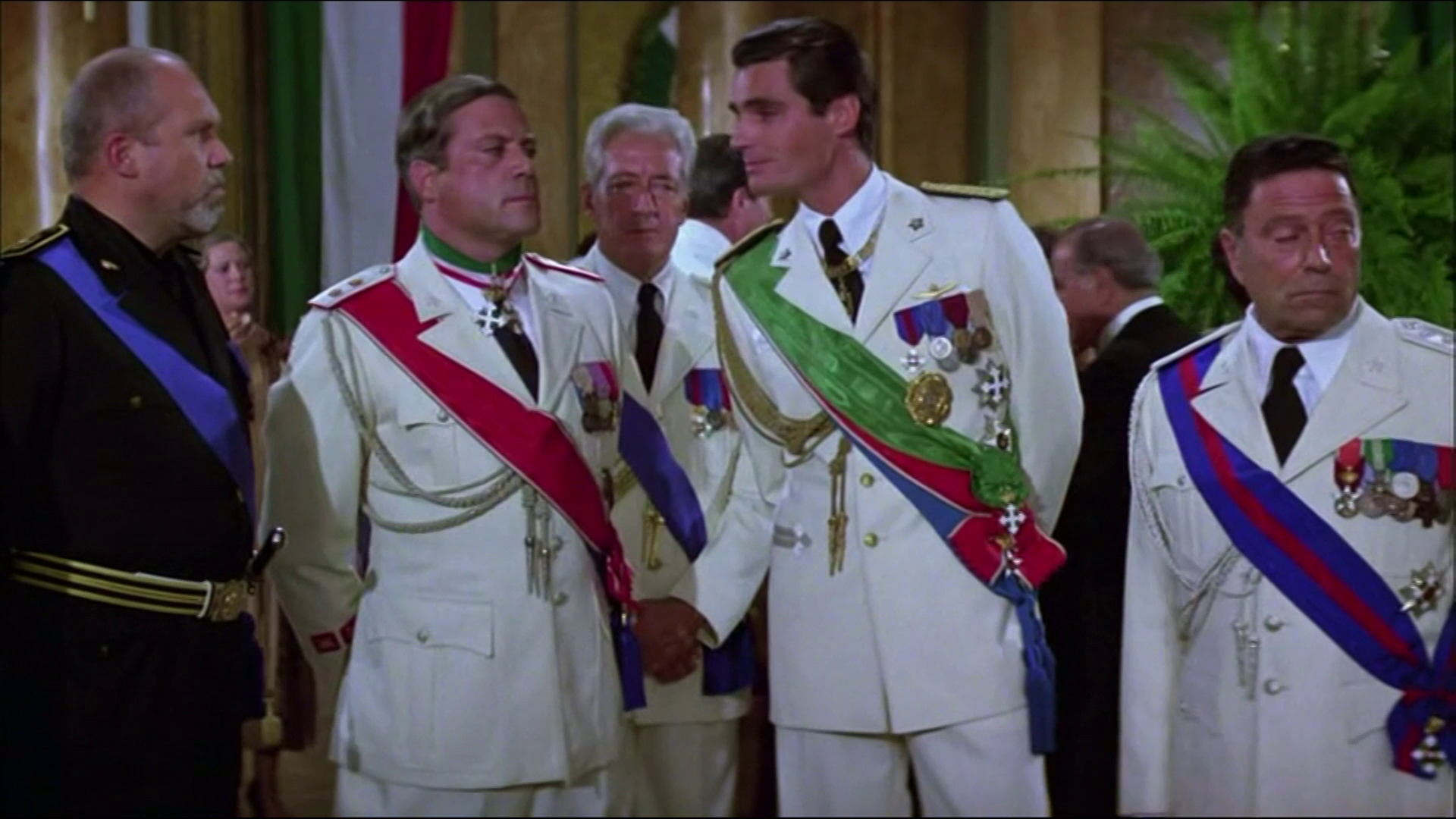 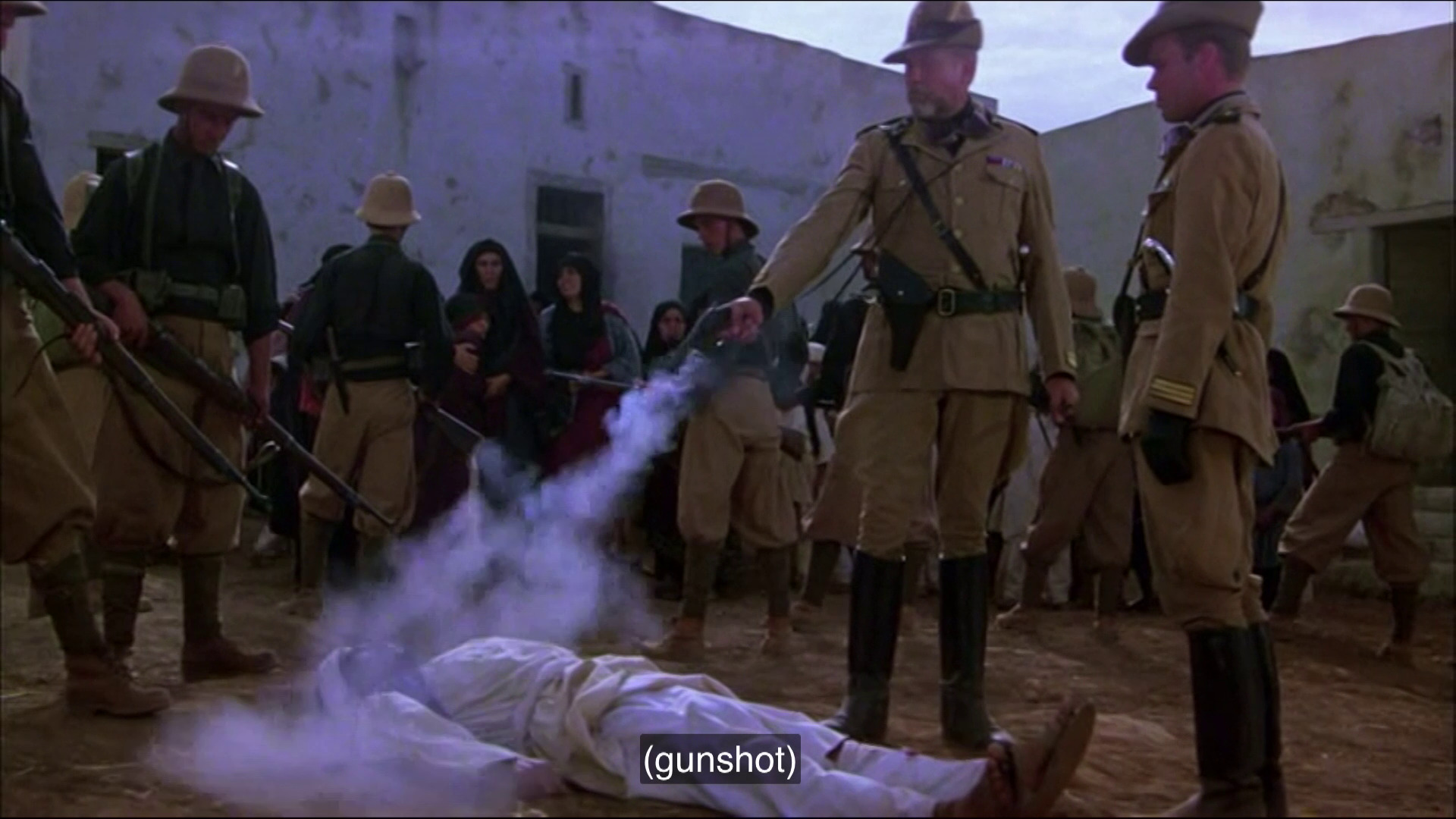 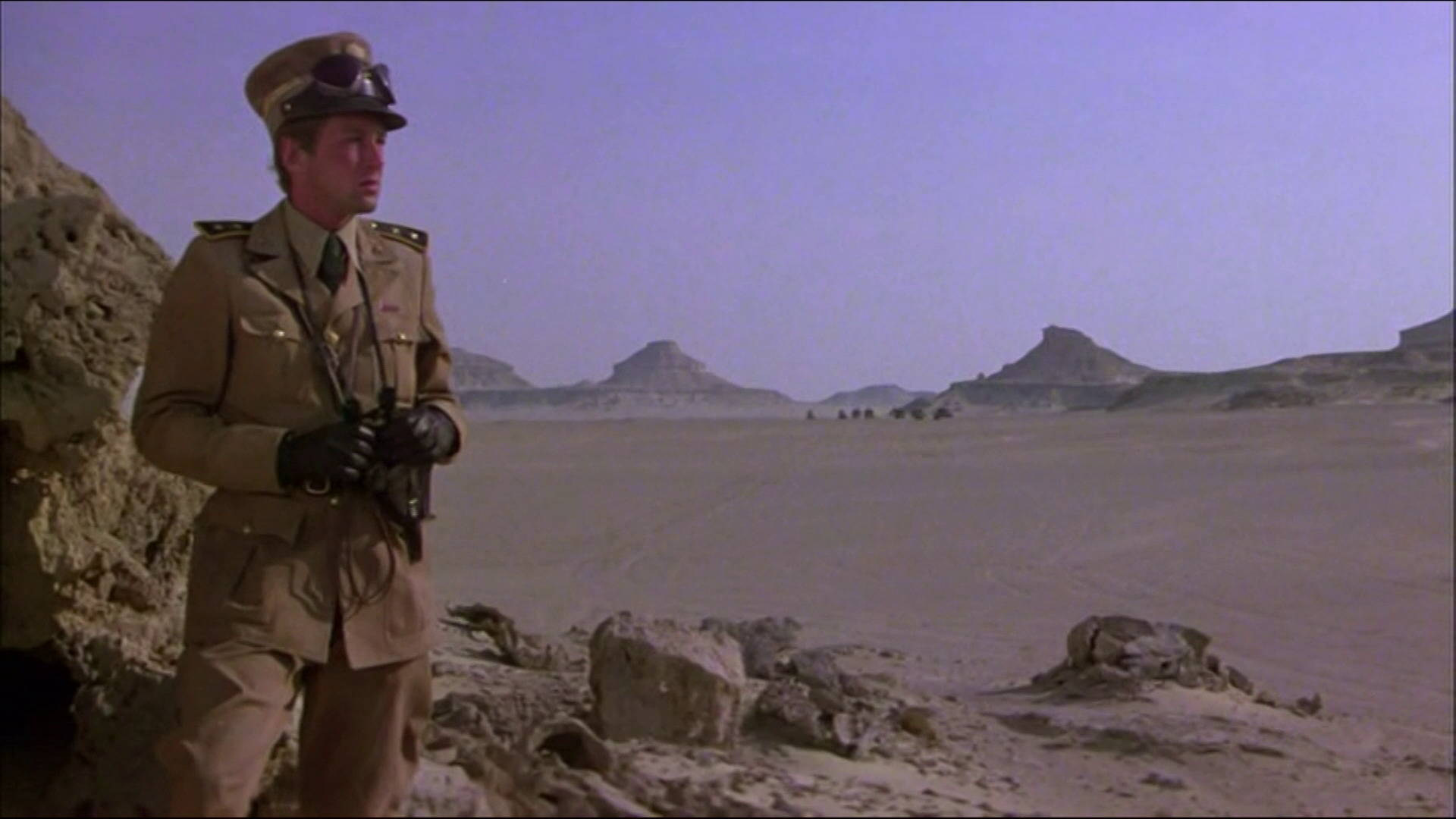 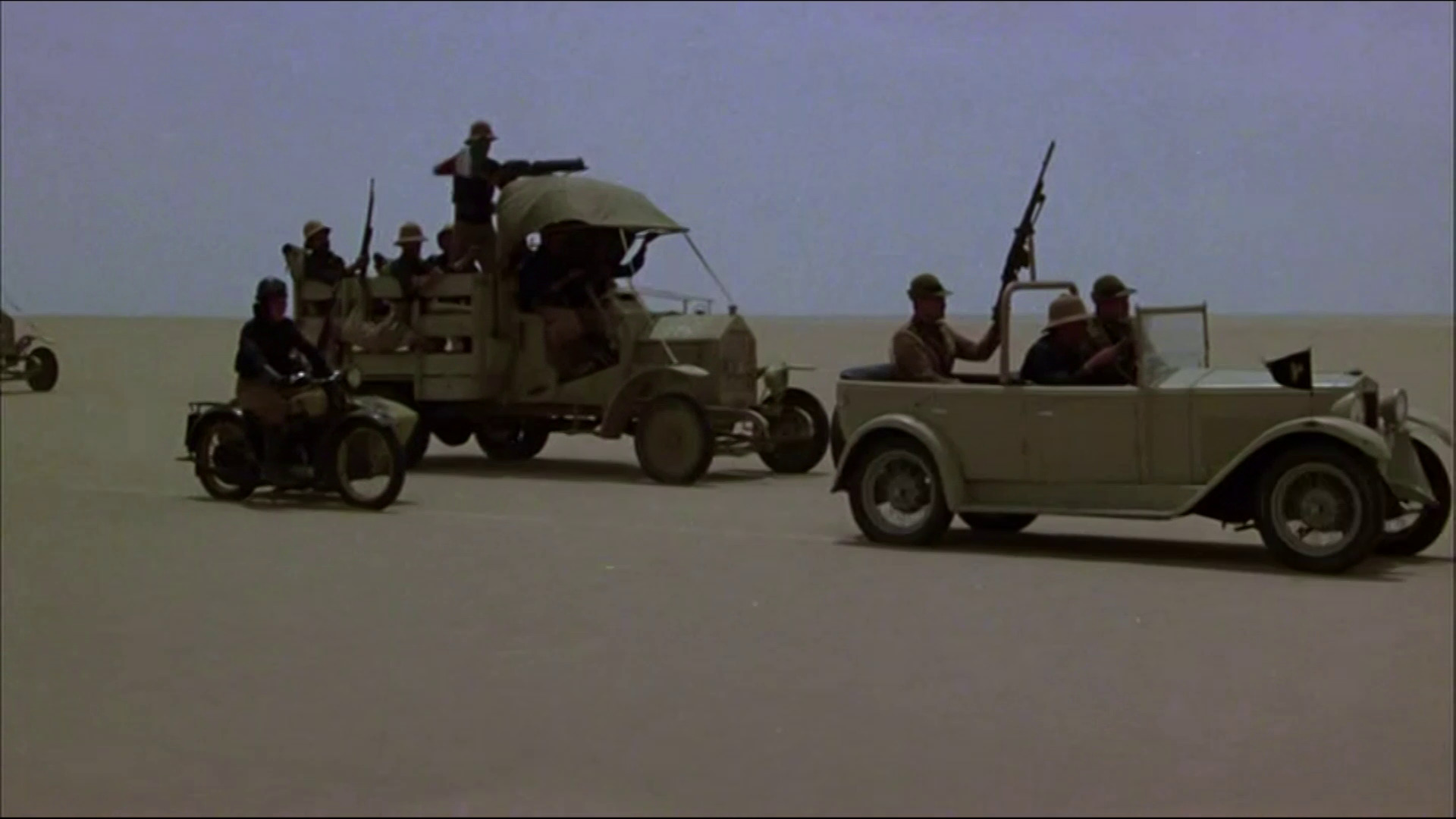 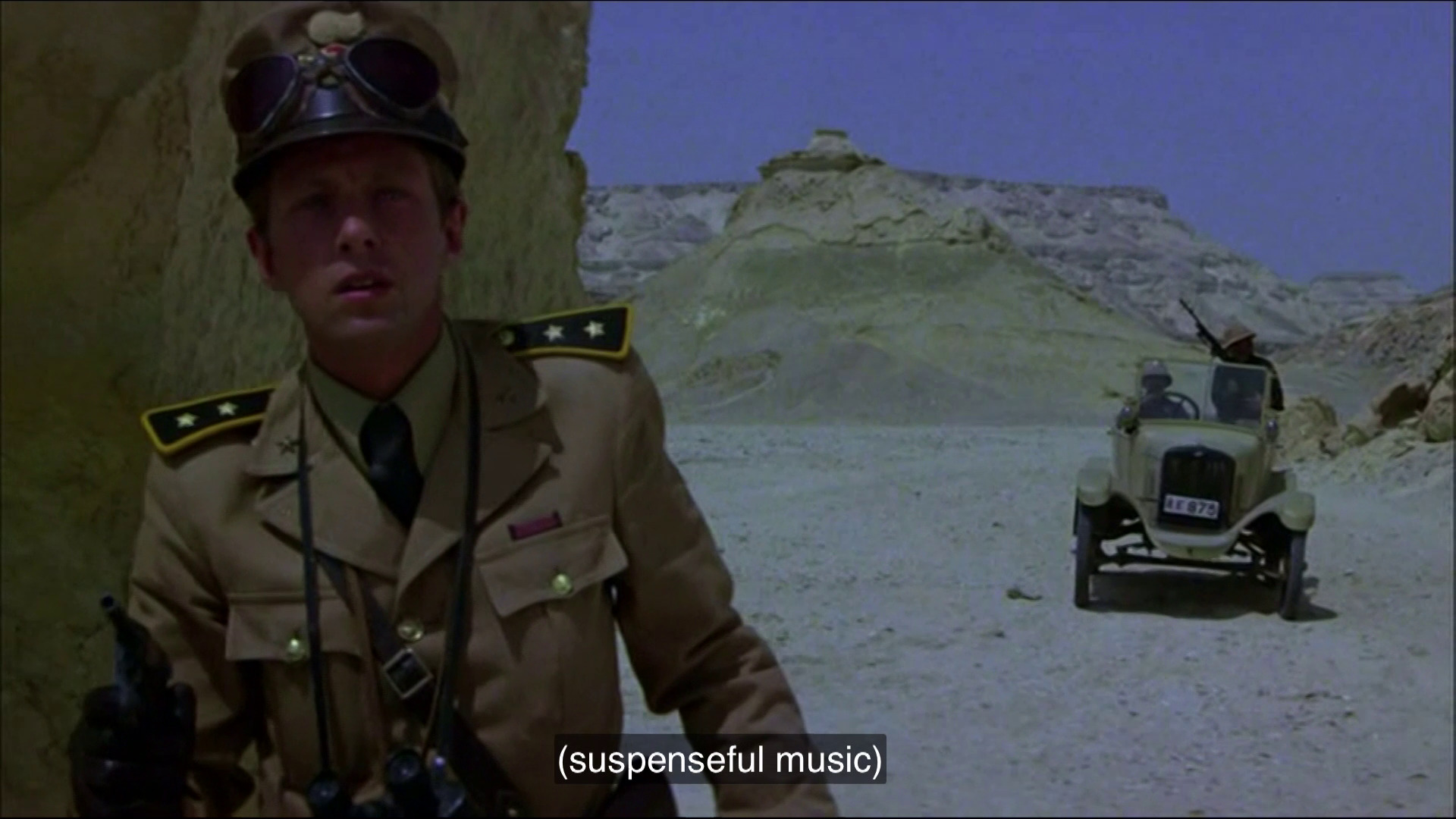 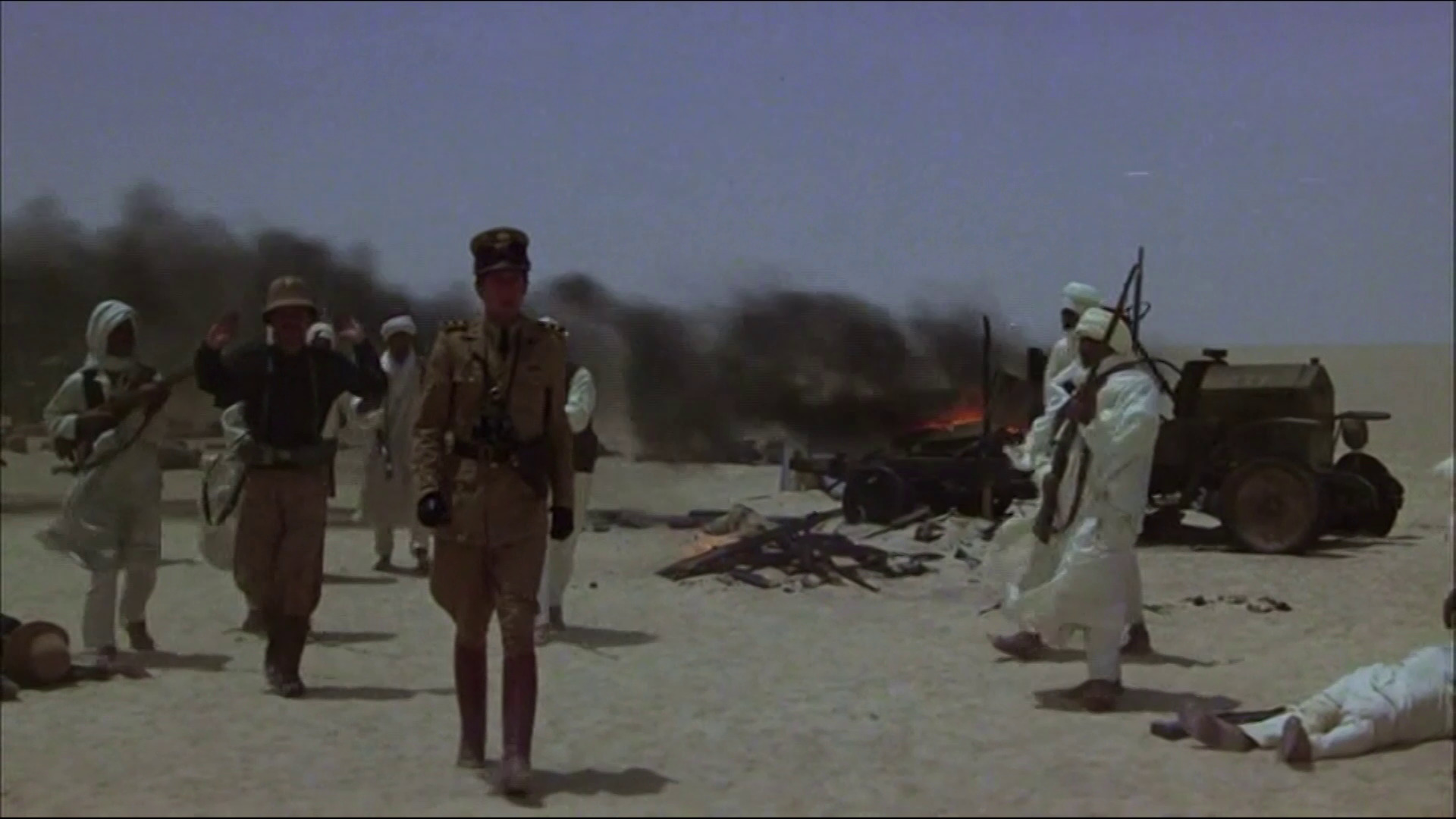 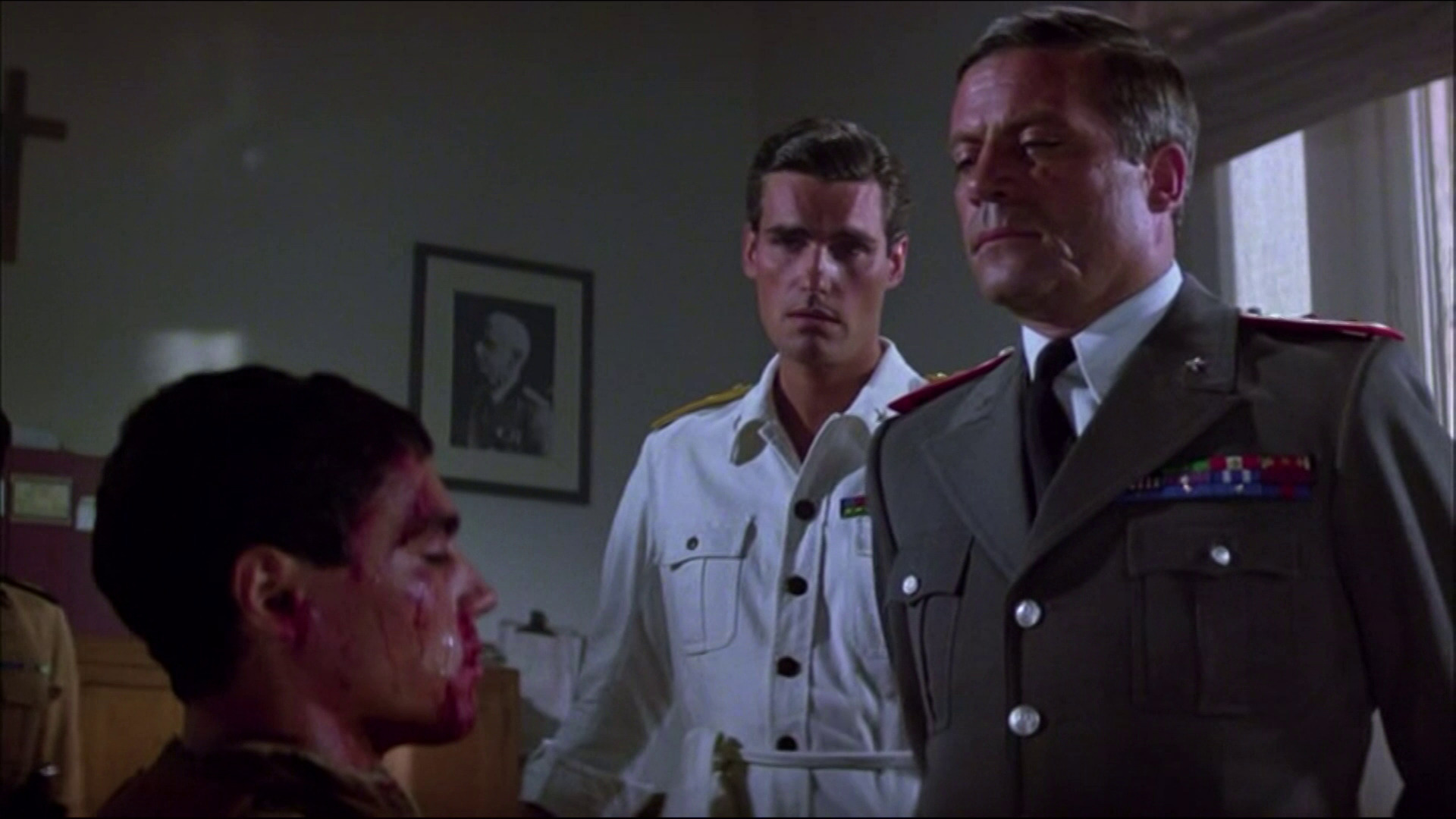 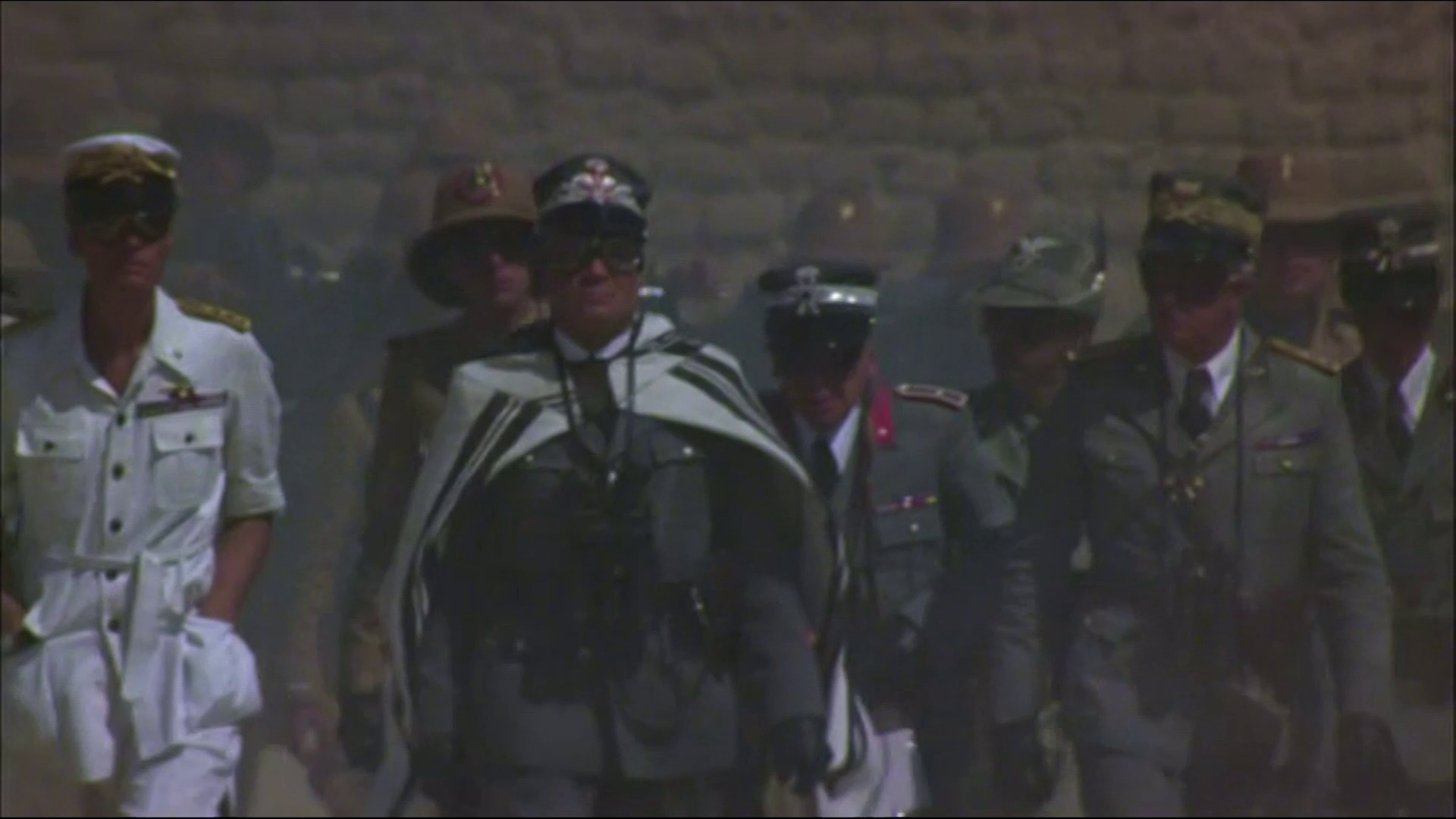 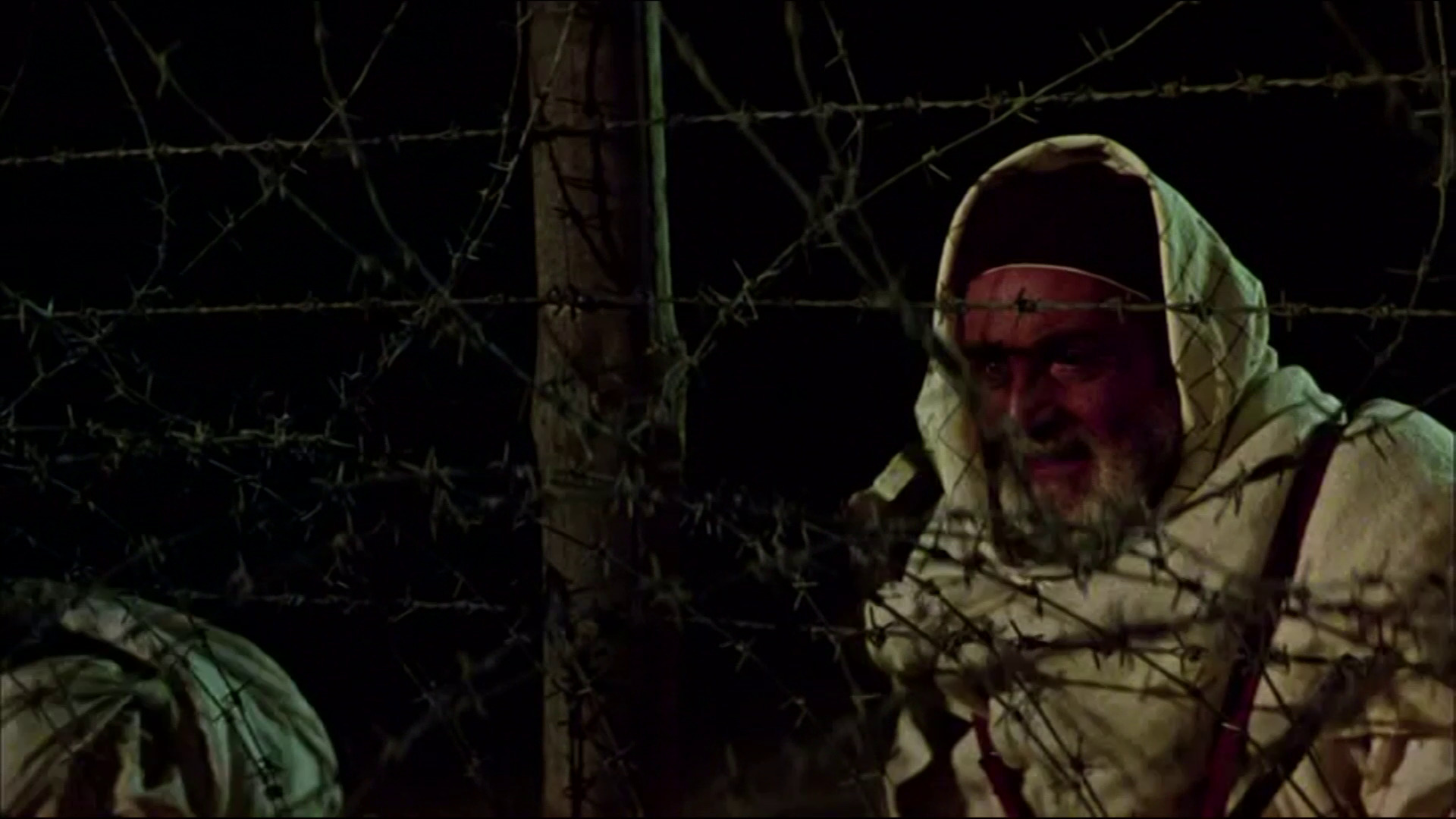 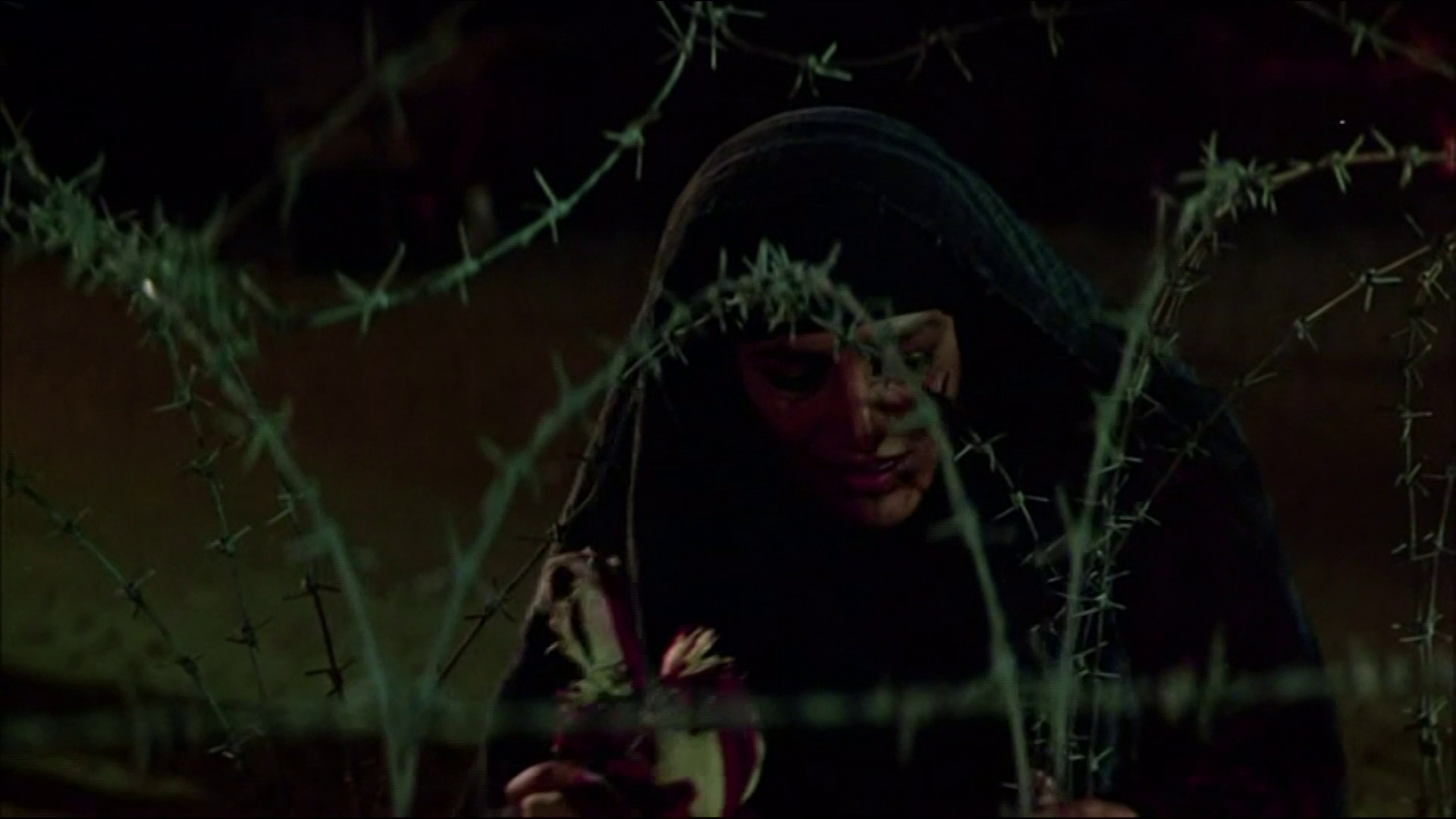 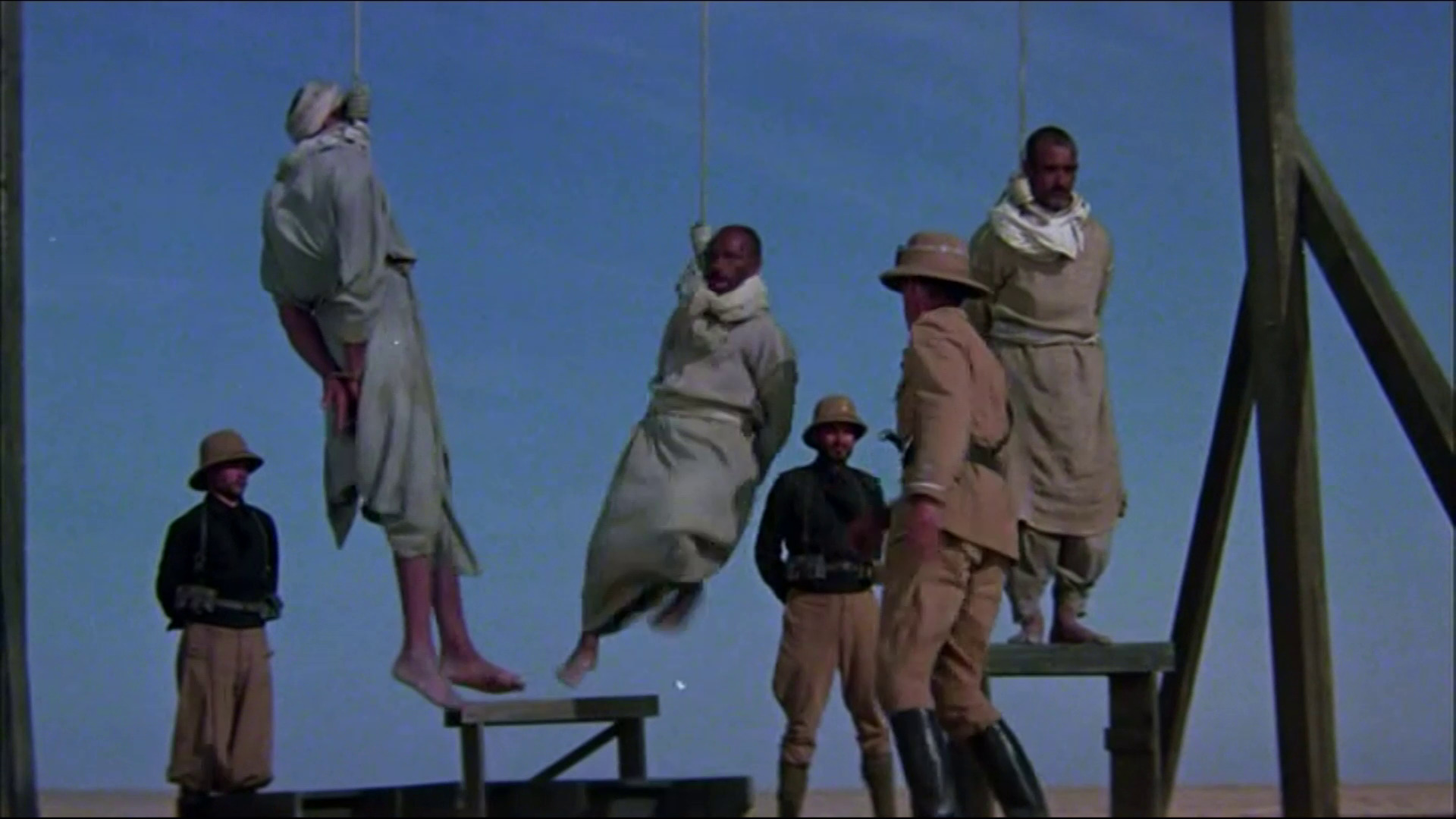 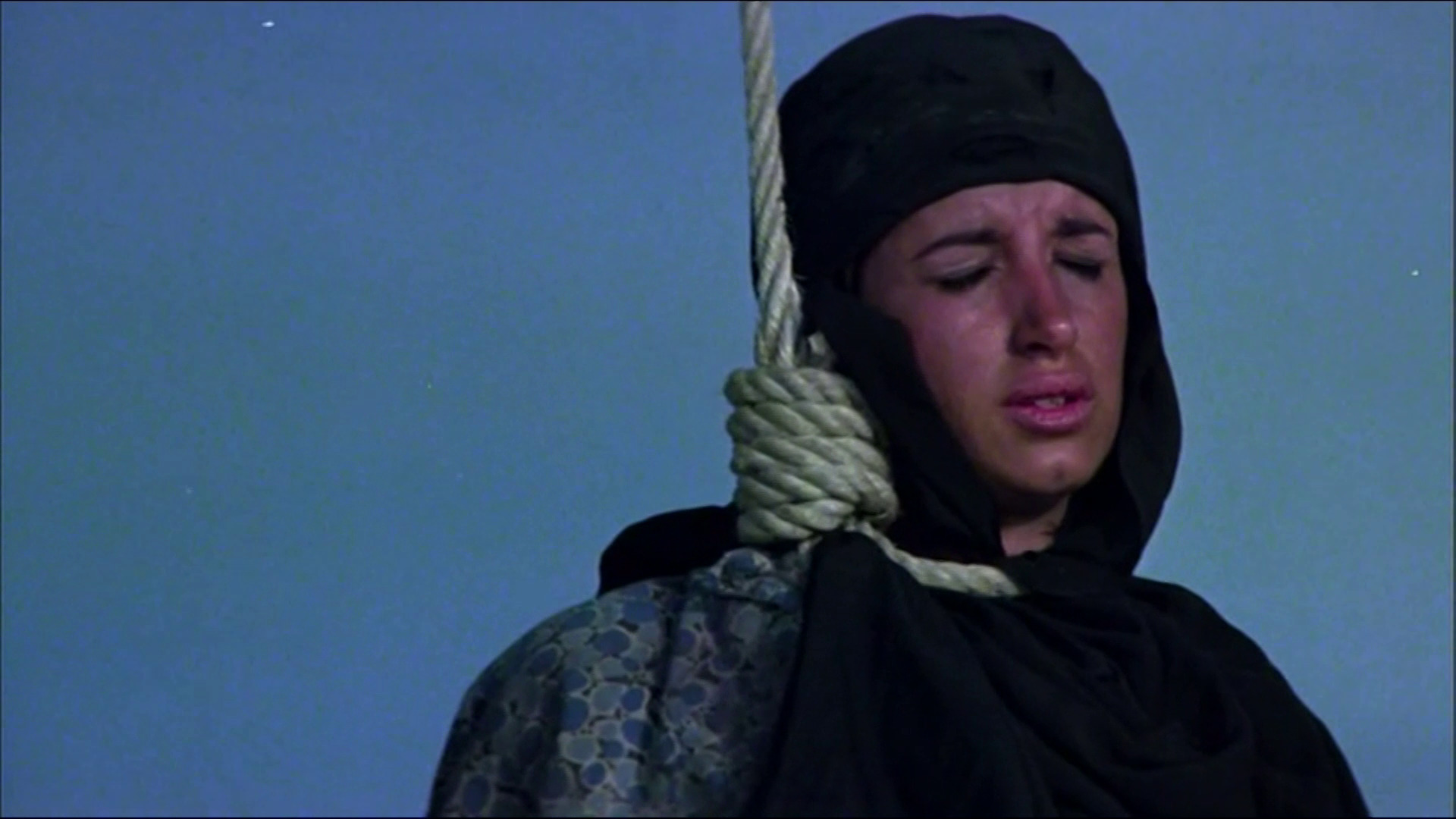 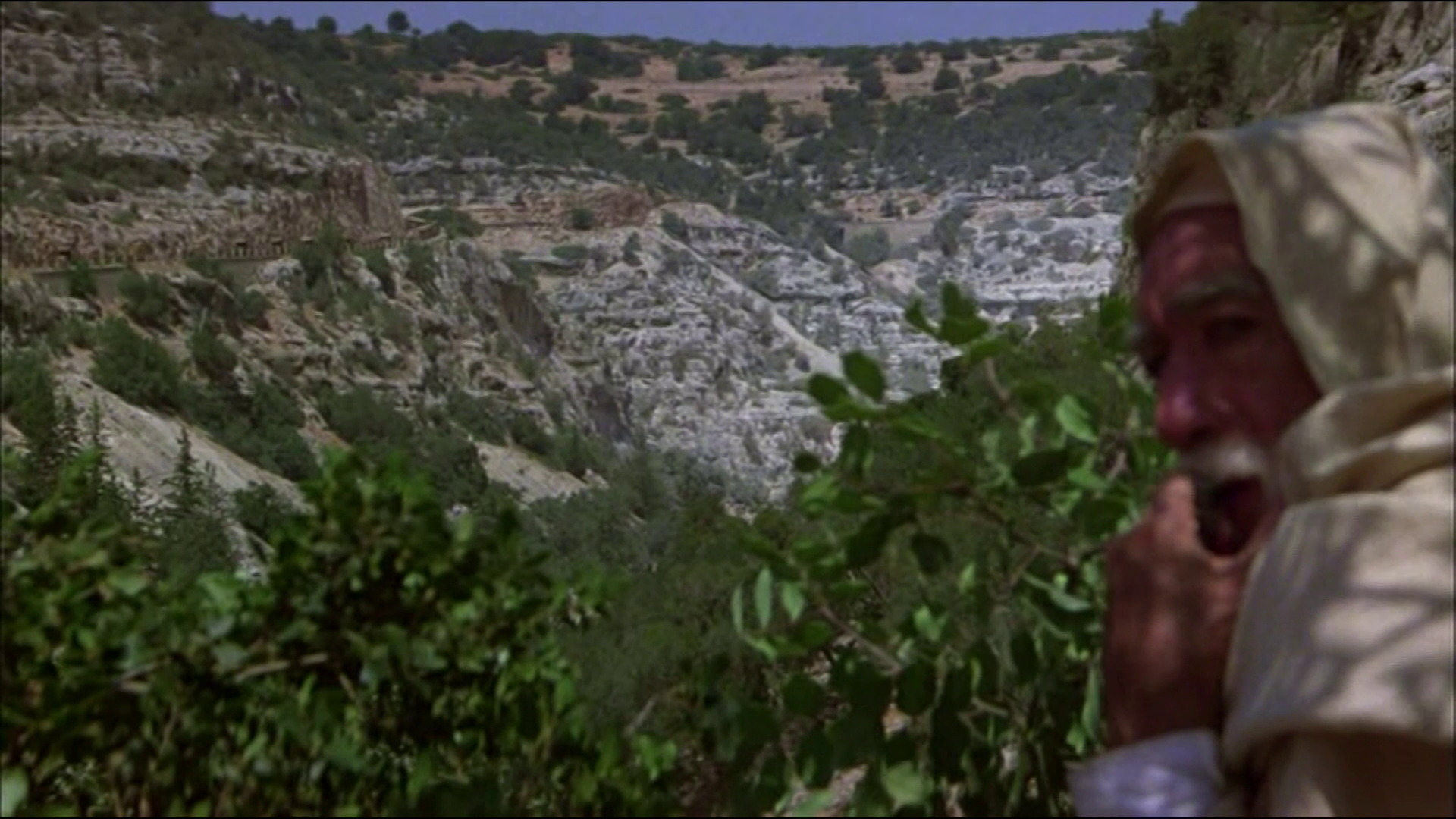 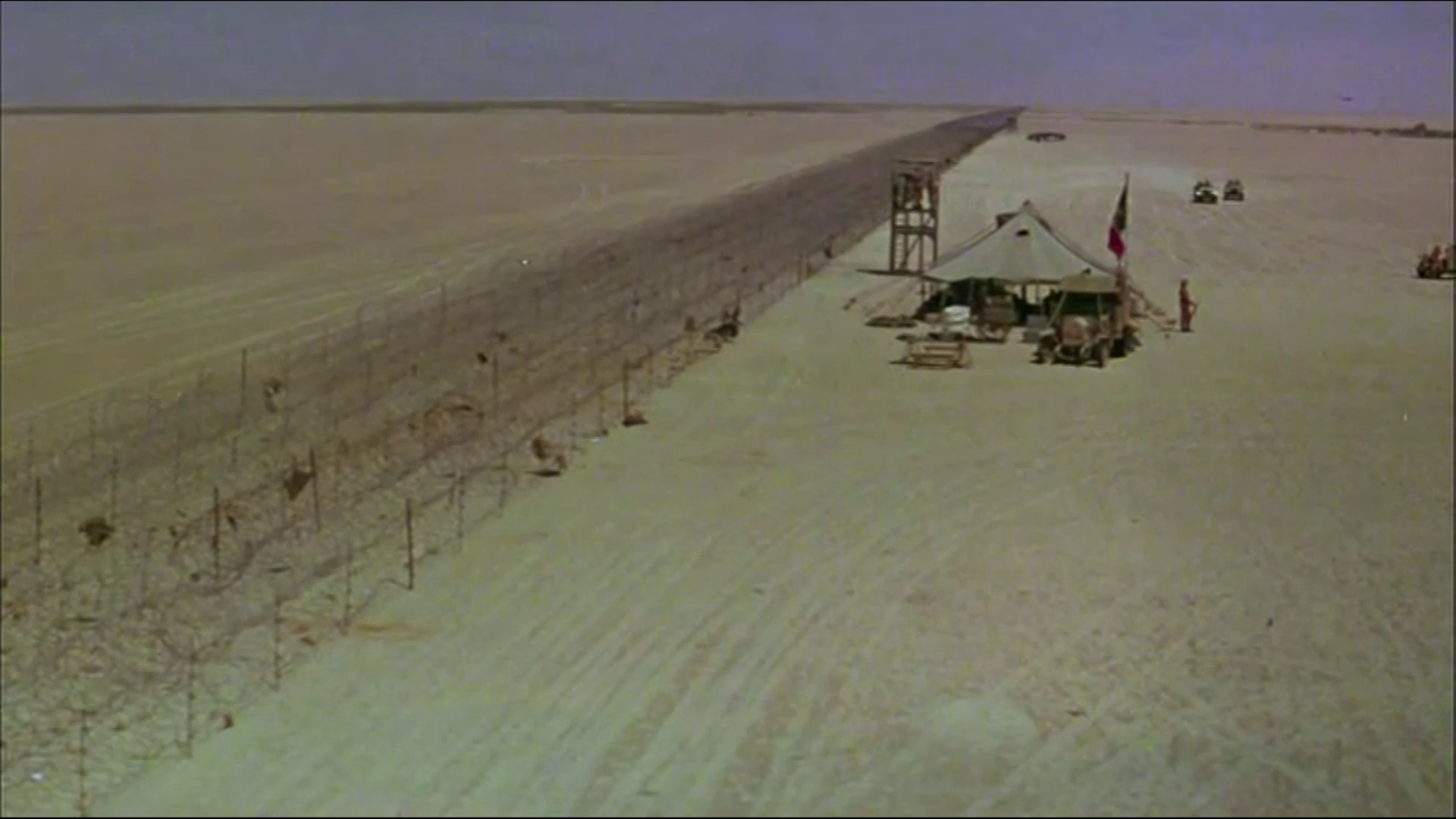 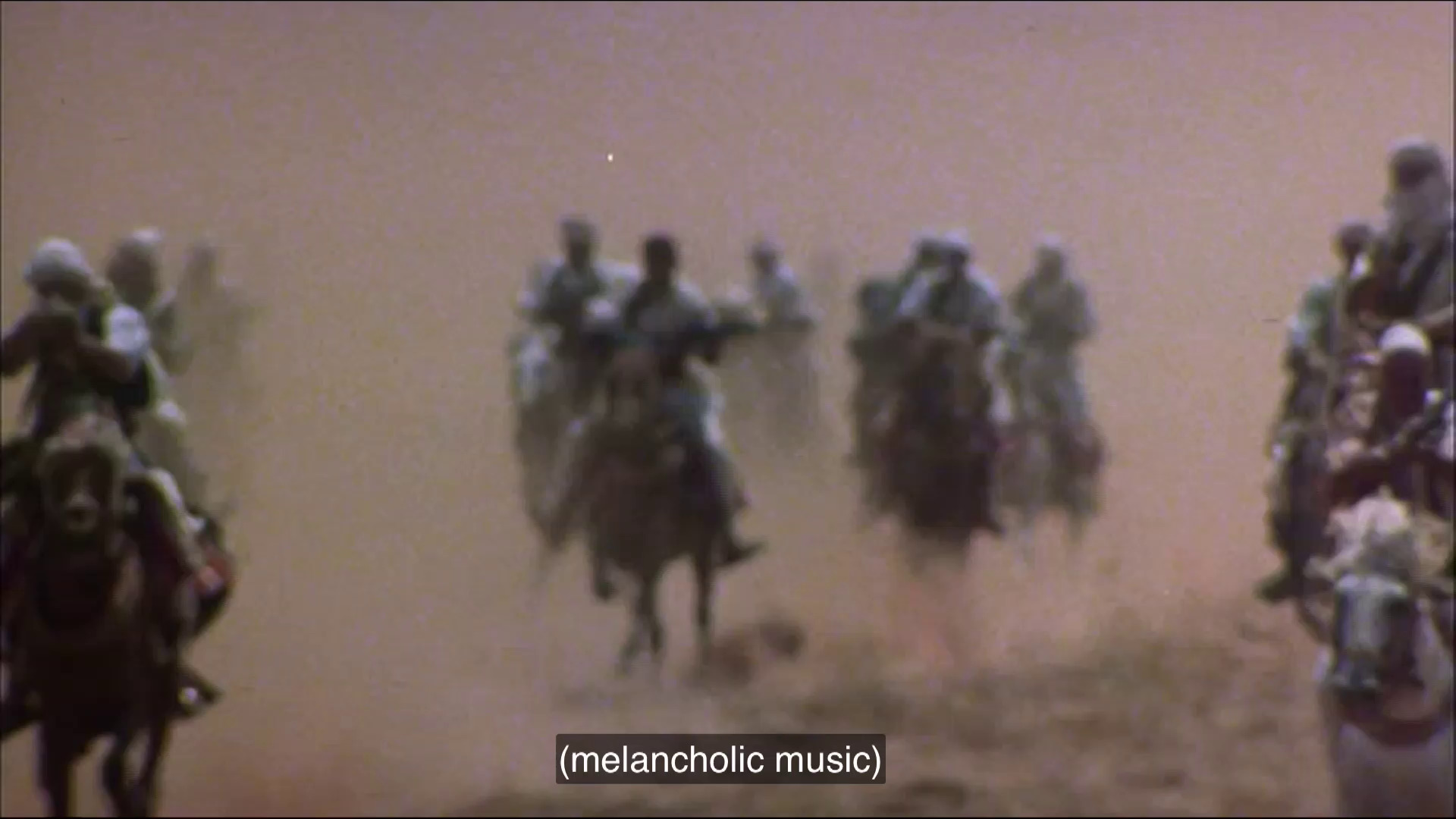 It’s another one of those Birth of a Nation stories, er, I mean, one of those nation building films. It’s not my favourite genre, but you have to respect the grandeur of some of the scenes. Yuge scenes in yuge rooms.

Amusingly enough, this film was banned in 1982 in Italy. “The Italian authorities had banned the film in 1982 because, in the words of Prime Minister Giulio Andreotti, it was “damaging to the honor of the army”.” Man, that shit is weak. I mean, it’s about the Libyan liberation from Italian rule, so you have to expect both some tea and some shade.

A bit on the gory side and it’s way, way too long. 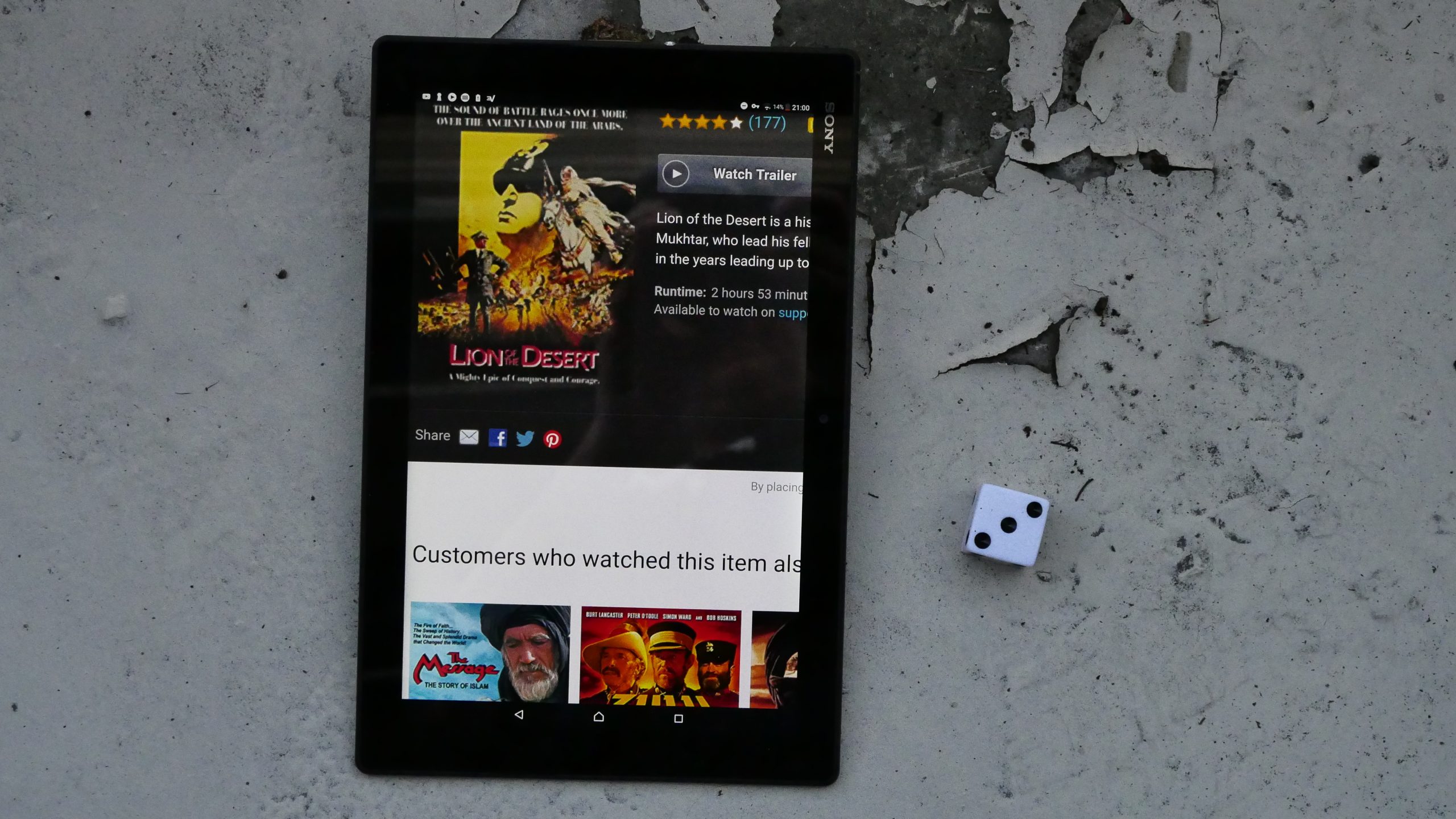 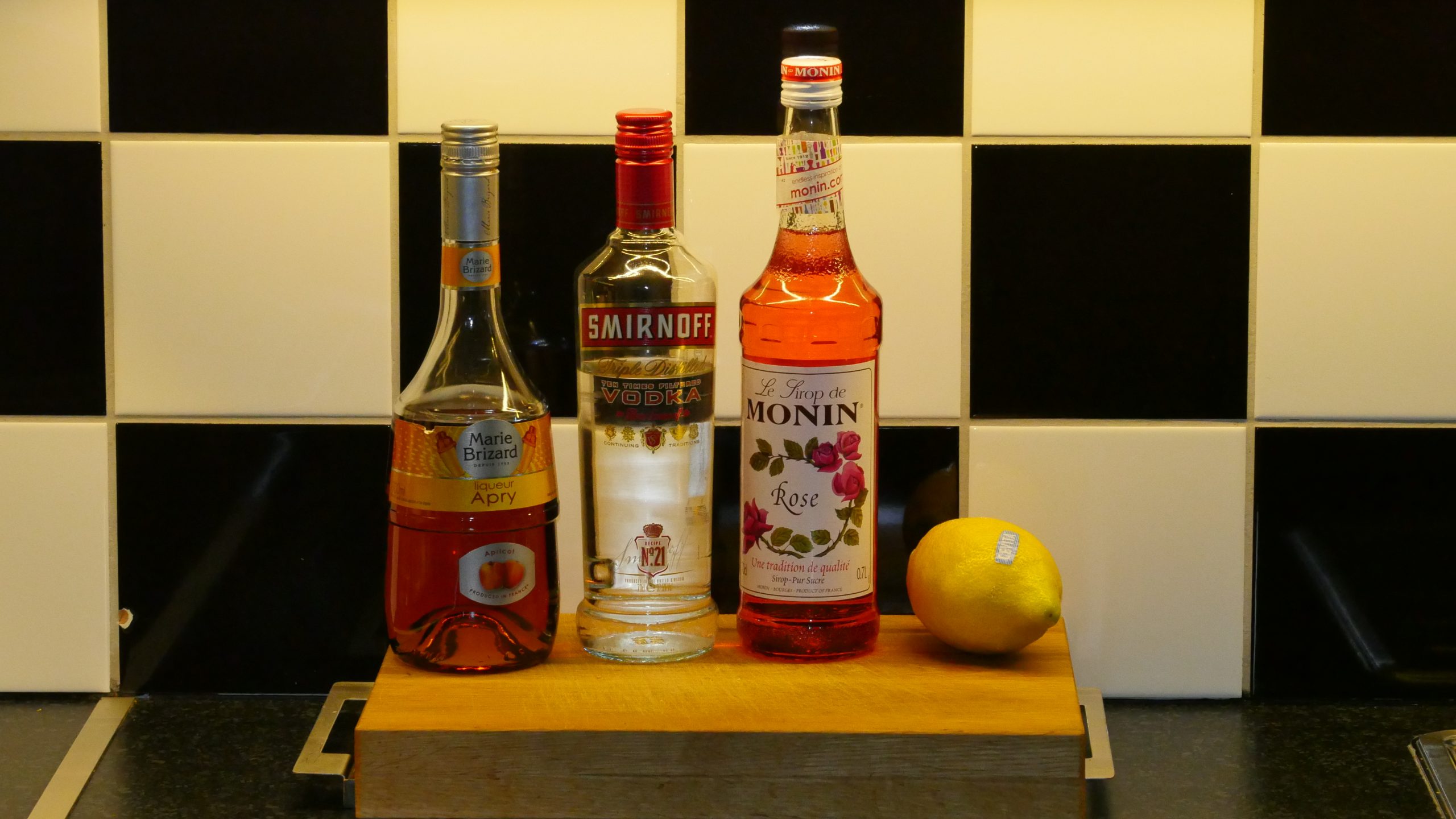 Shake with ice and strain into an ice-filled glass.