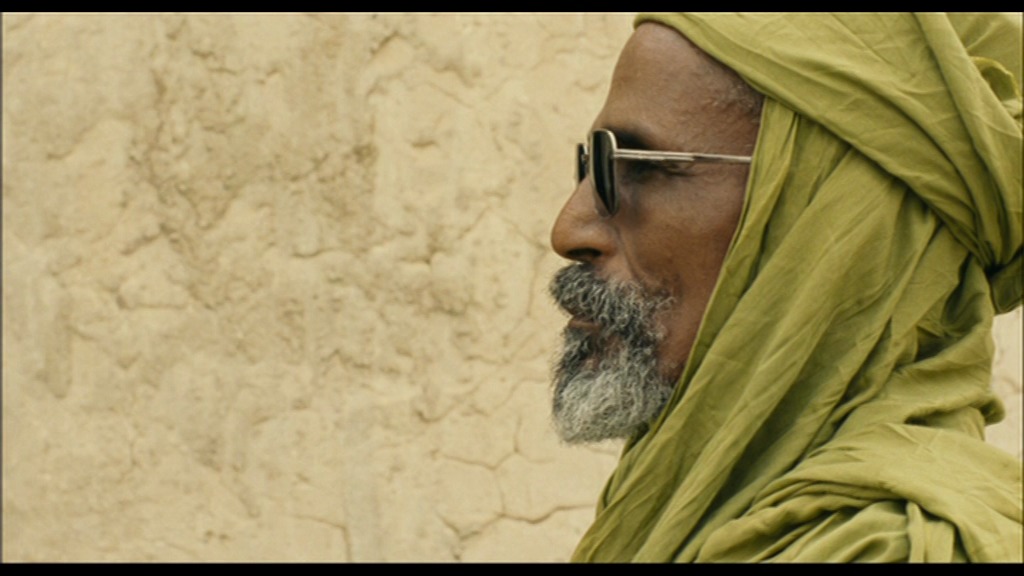 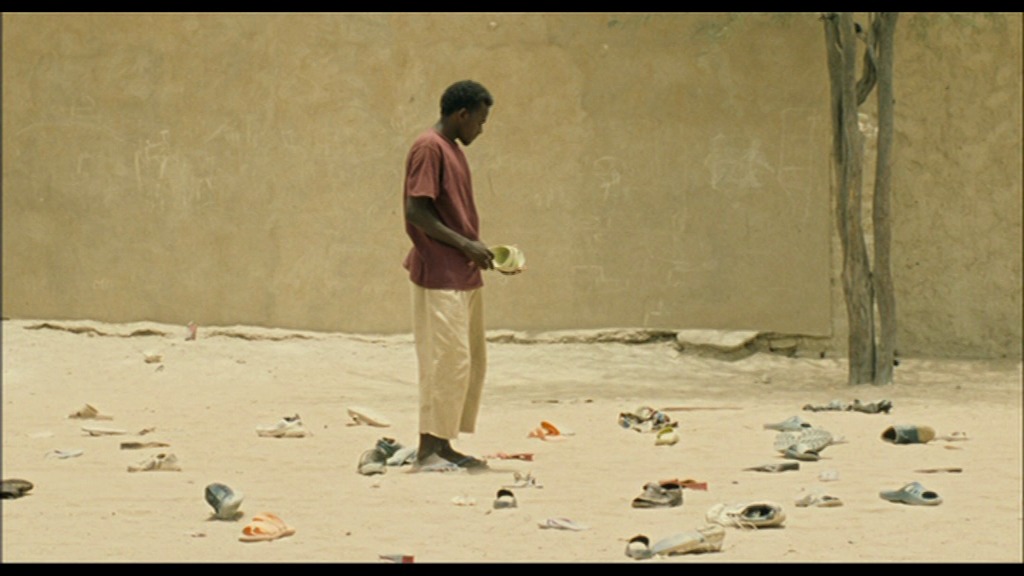 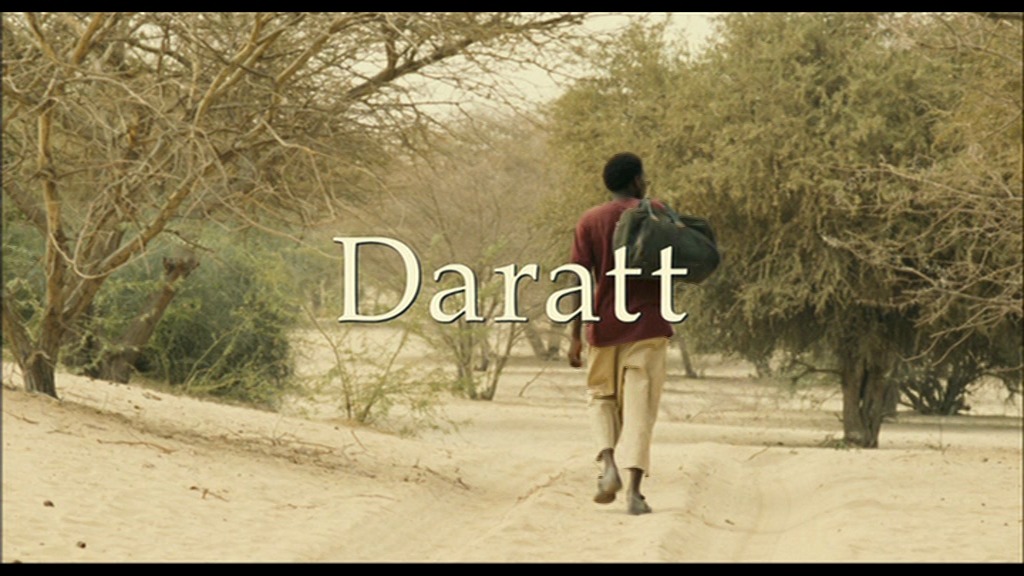 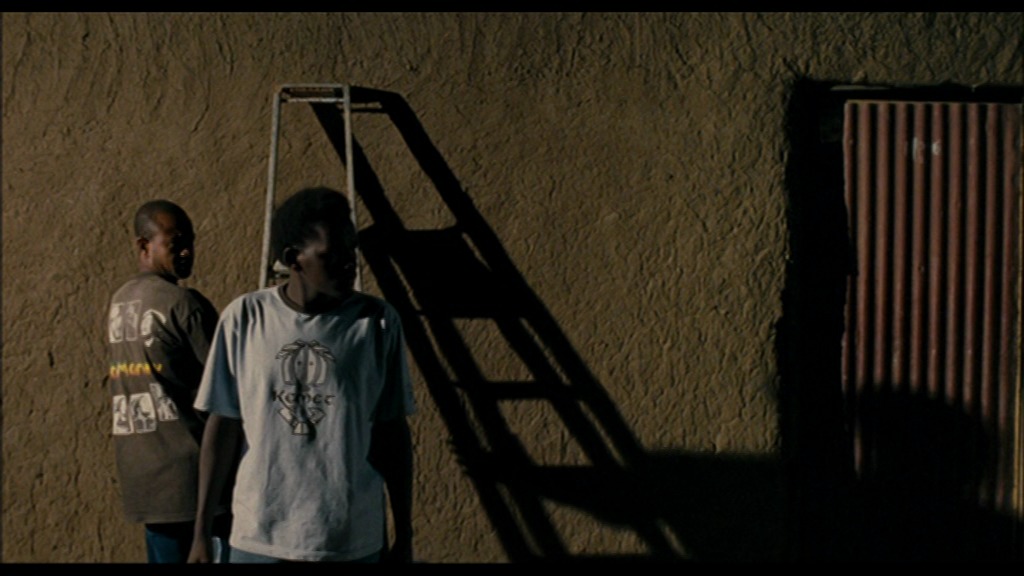 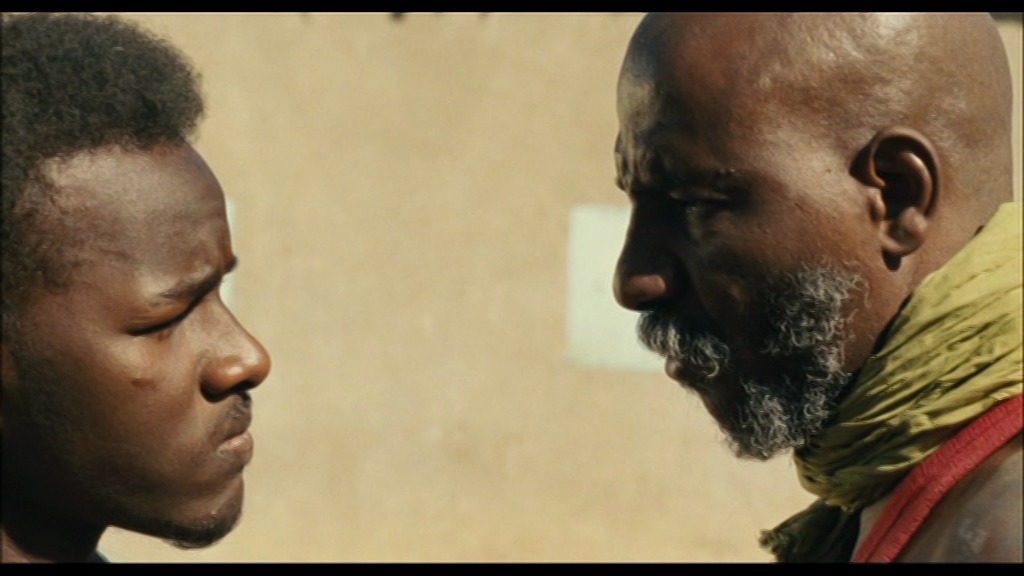 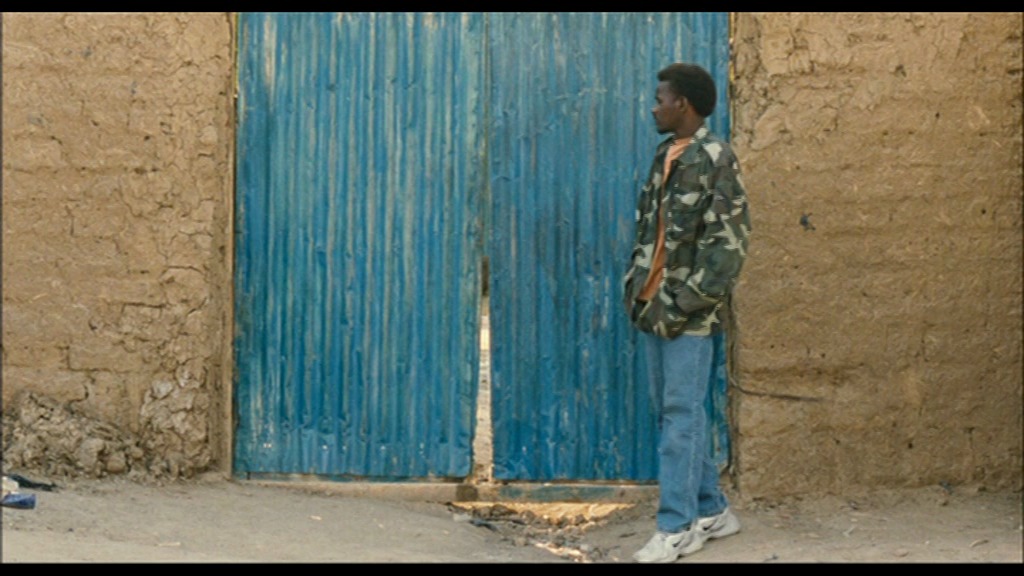 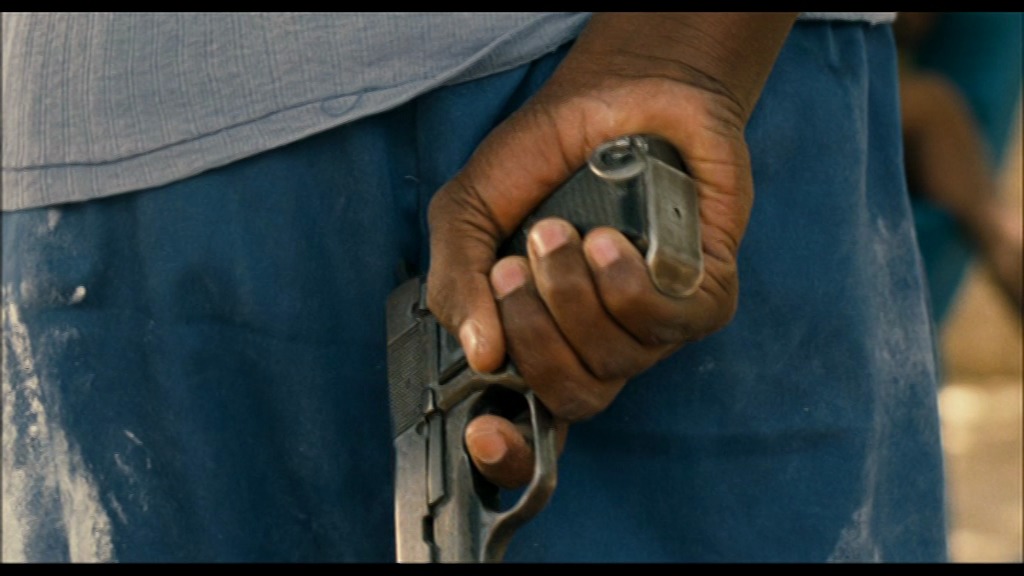 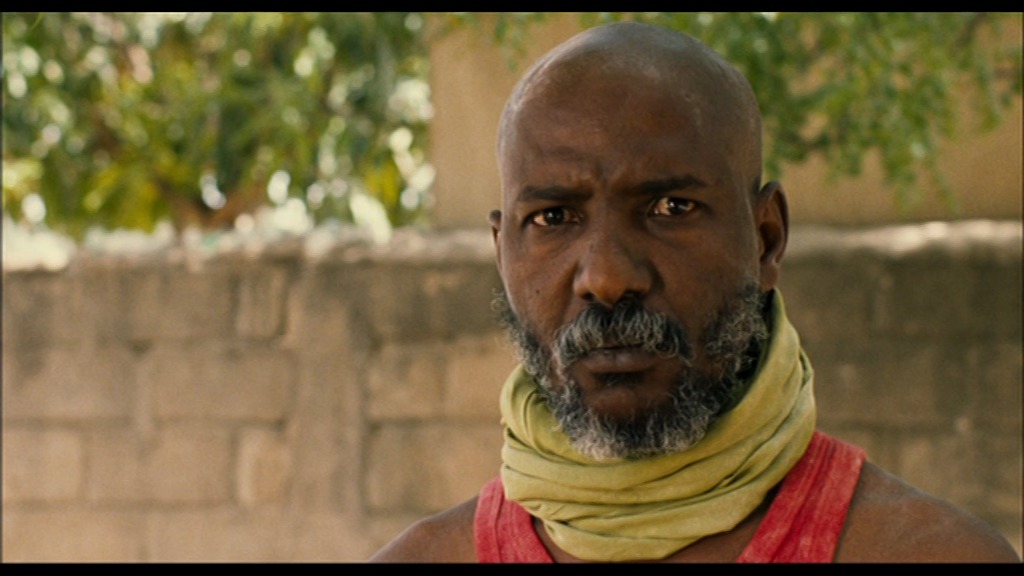 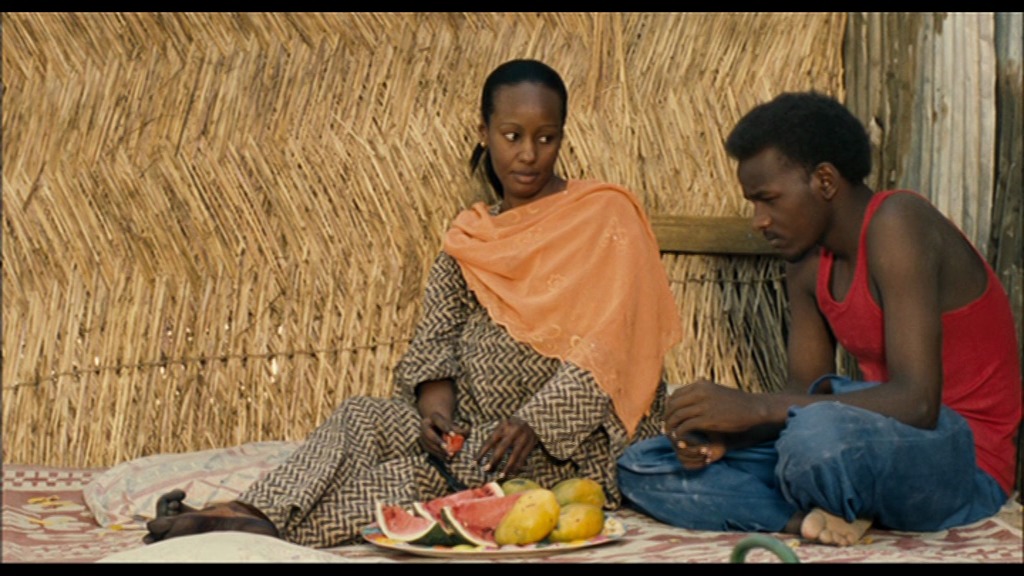 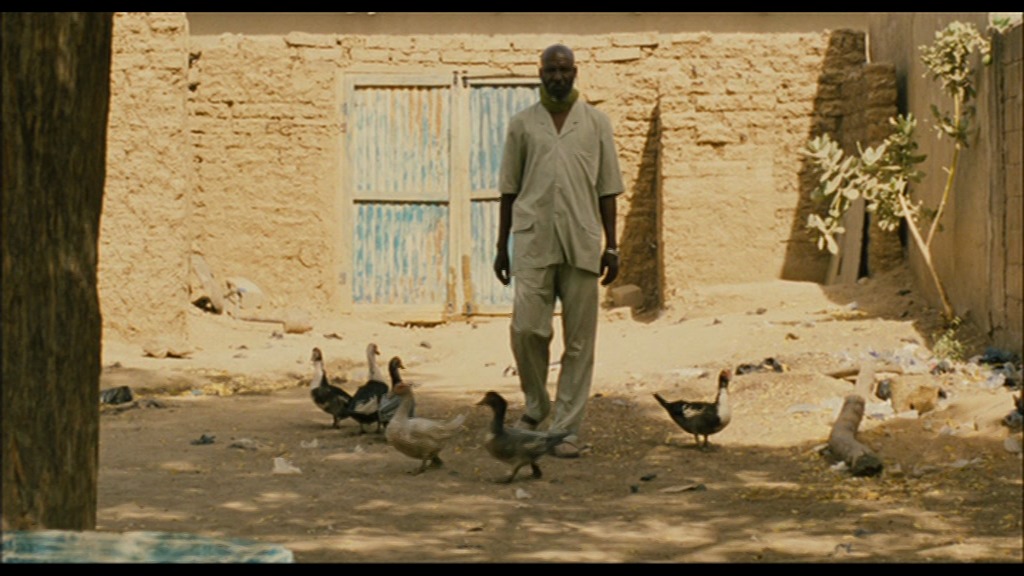 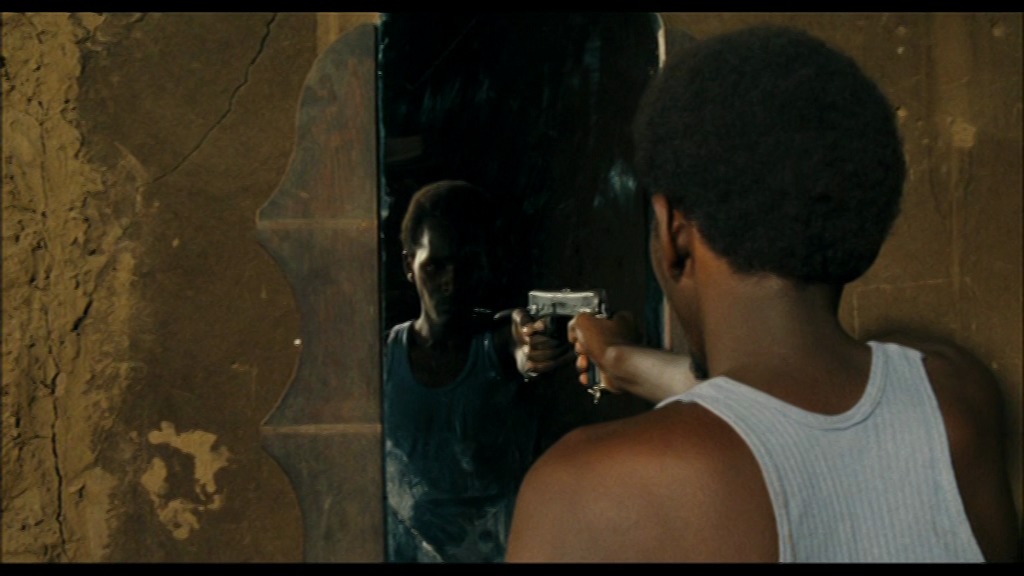 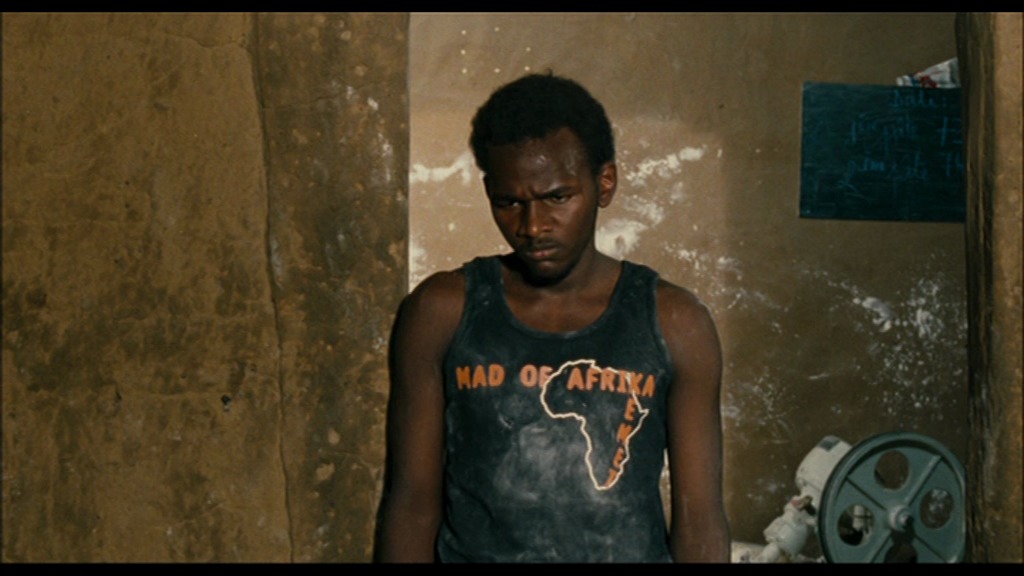 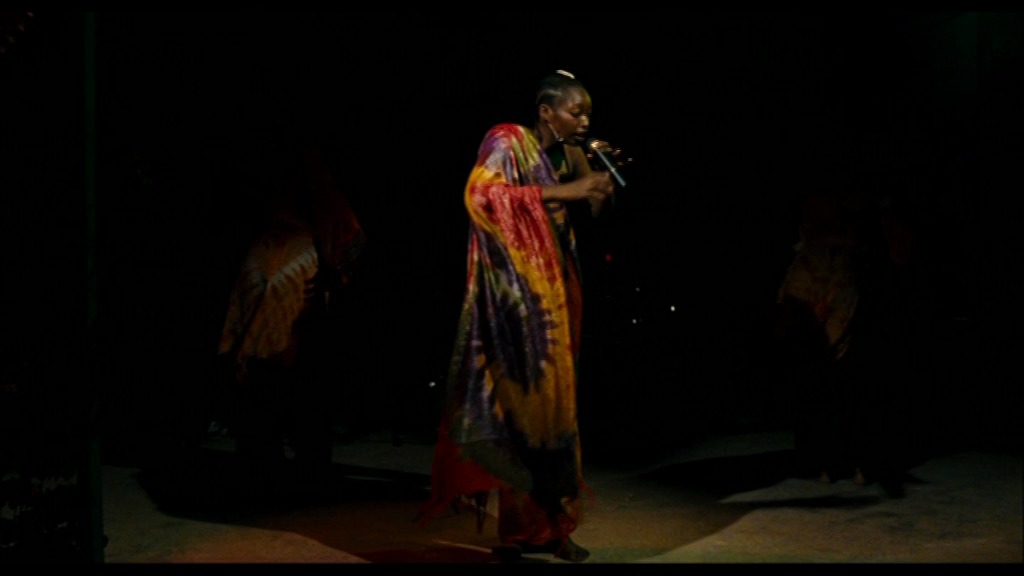 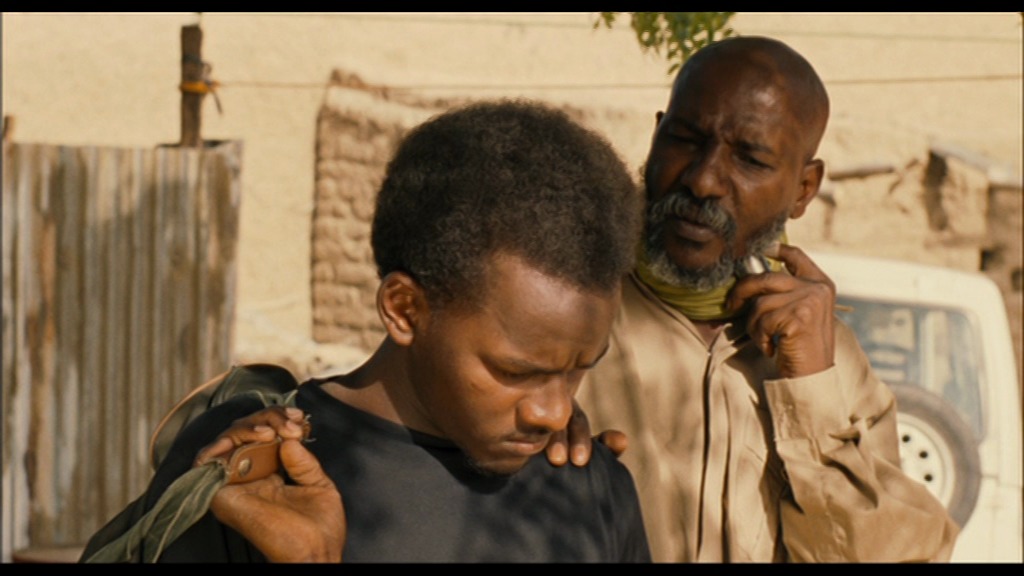 This is a fascinating and original film.

The confusing thing is that we don’t see them selling any bread whatsoever. Is it all charity? 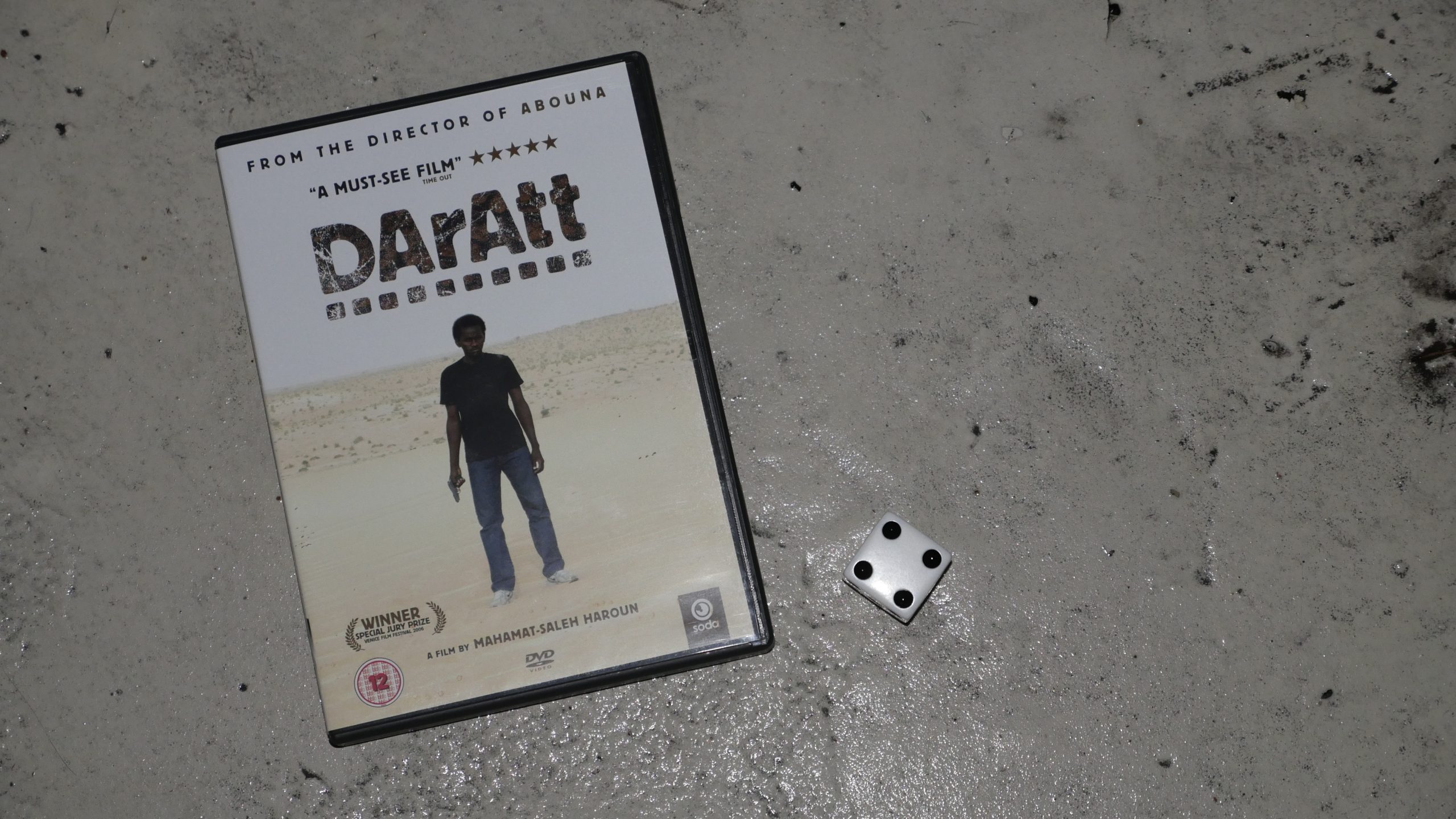 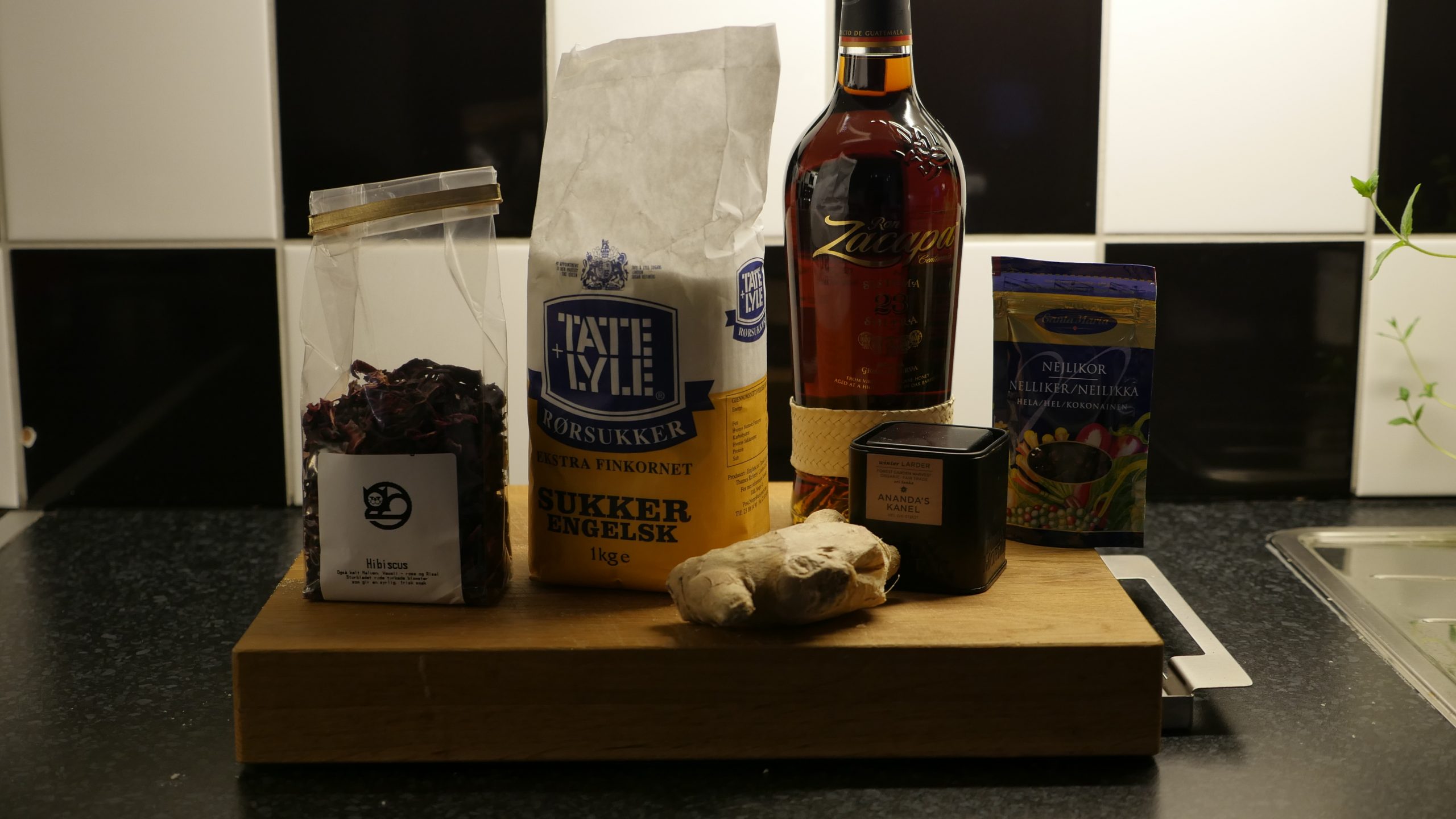 Put all the ingredients (except the sugar and rum) into a pot and let simmer for ten minutes. Add the sugar and simmer for five more minutes. Let the pot cool off and strain. Pour into ice-filled tumbler with the rum.

This drink is traditionally made without any alcohol. 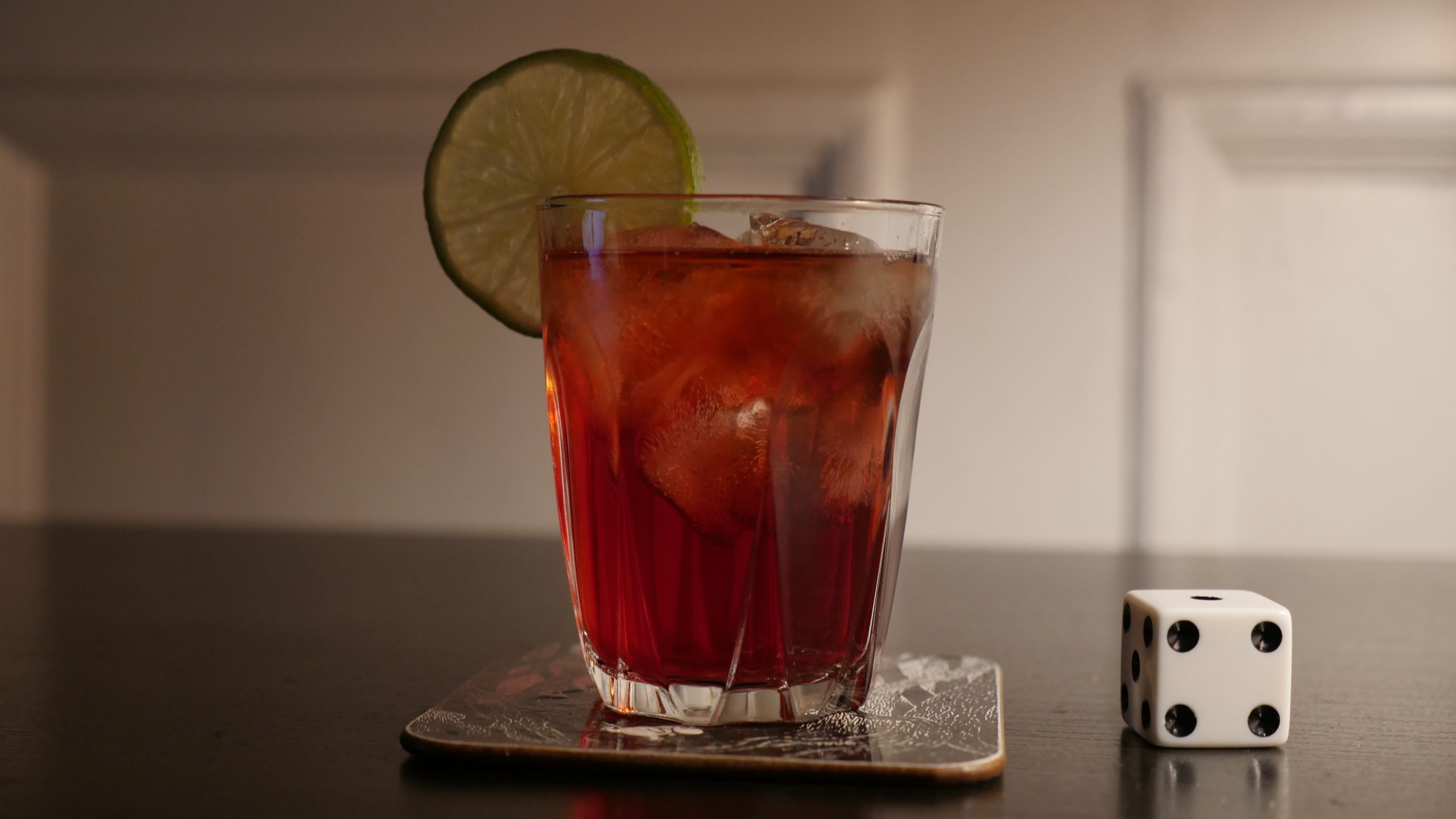